×
What are you looking for?
See all results
Islands in Magoodhoo 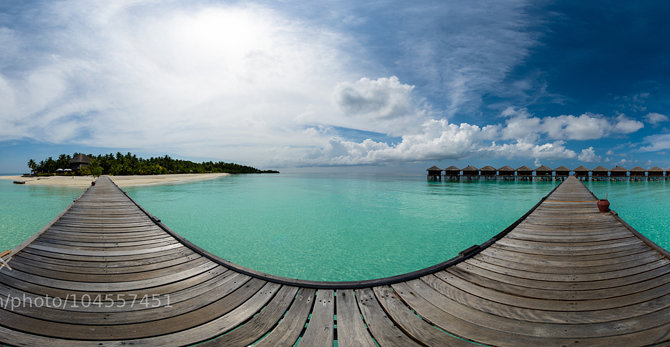 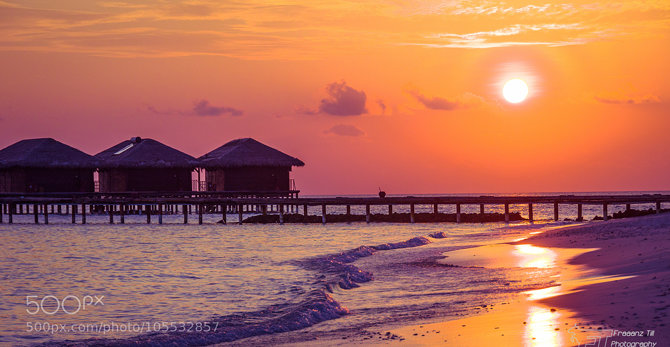 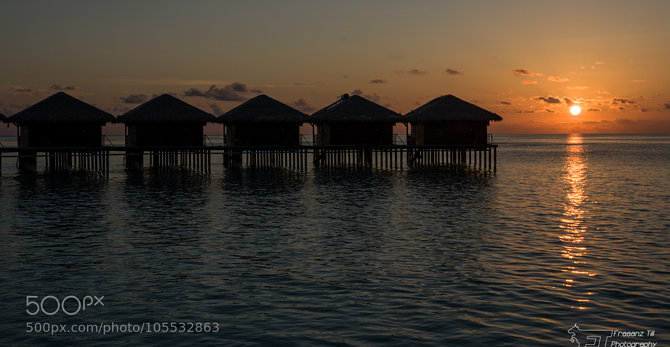 View all photos
I've been here
I Want to visit
Get directions
4,418 people have been here
6.9/10
Translate
English Français Nederlands Google Translate

Filitheyo island hosts one of the newest resorts in the Maldives and the only resort in Faafu Atoll. Launched in 1999, the resort consists of 125 guest bungalows along with a main restaurant, two bars, a Thai spa and a dive school.

Geographically, the island is located approximately 120 km south west of the capital island Malé and can be reached by a 35-minute sea plane flight followed by a ten-minute dhoni ride.

The island is in a triangular shape, with surrounding shores facing east, north and south-west. All of the guest related buildings including bungalows, restaurants and receptions are located on the outlying areas of the island. The interior of the island is covered with trees including many coconut, screwpine, and other forms of vegetation. Staff quarters and other resort offices are dotted amongst the trees.

The water bungalow complex is located at the far west of the island pointing out into the atoll, facing a shallow lagoon. A wooden walkway connects the bungalows to the island opposite the 'Sunset Bar' and fresh water pool area. The main jetty is located halfway along the southwest shore and connects with the reception by another wooden walkway. Another jetty lies further to the southeast, giving boat access to the diving school.

The island is encircled by its own 'house' reef with safe swimming on the north and southwest shores.

Filitheyo has a large collection of lizards of various types, a colony of fruit bats based at the south-east end of the island, at least two herons, crows, at least eight cats, several species of land dwelling hermit crab and tree dwelling rats.

The Indian Ocean around the Maldives hosts over 75% of the worlds reef fishes species, many of which can be seen around Filitheyo. Those spotted on the 'house reef' include: parrot fish, marine angelfish, butterflyfish, tuna, ray or batoidea, smaller shark, cuttlefish, porcupinefish, wrasse, clownfish, damselfish, octopus, surgeonfish, unicornfish, crab, moray eel and many more.

Further off the island, larger species including dolphin and hawksbill turtle can be encountered.

When the island was being cleared for the construction of the resort, a graveyard marked by approximately 30 headstones was discovered about 25m inland from the south-west shore. The origins of those buried and the reason for their burial on the island is unknown.

Vilamendhoo, formerly one of the uninhabited islands of Alif Dhaal

Ithaa, which means mother-of-pearl in Dhivehi, an undersea restaurant

Established on the National Day of the Maldives, the first National

The Malé Friday Mosque or the Malé Hukuru Miskiy (

Vilamendhoo, formerly one of the uninhabited islands of Alif Dhaal

Manafaru is one of the islands of Haa Alif Atoll, Republic of 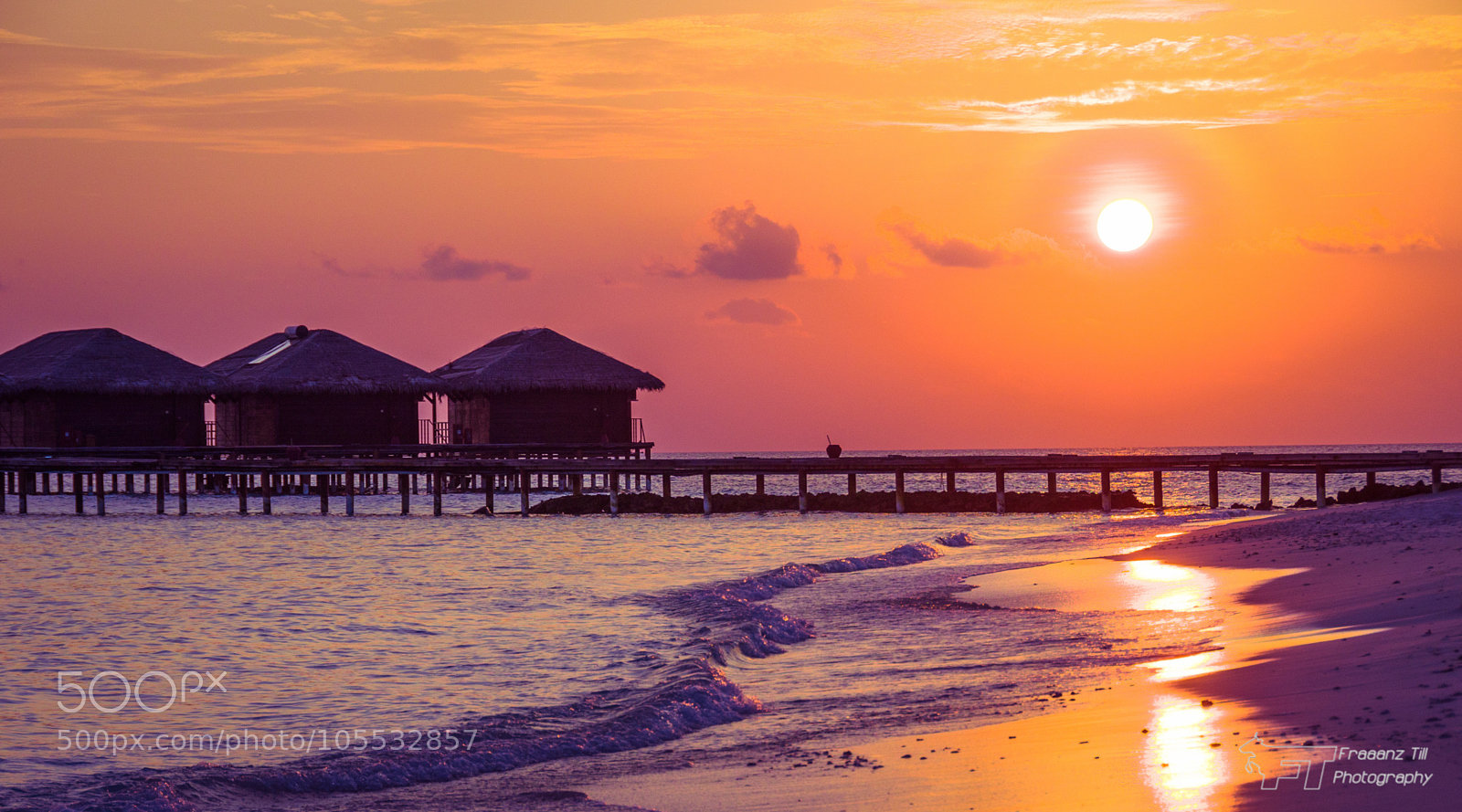 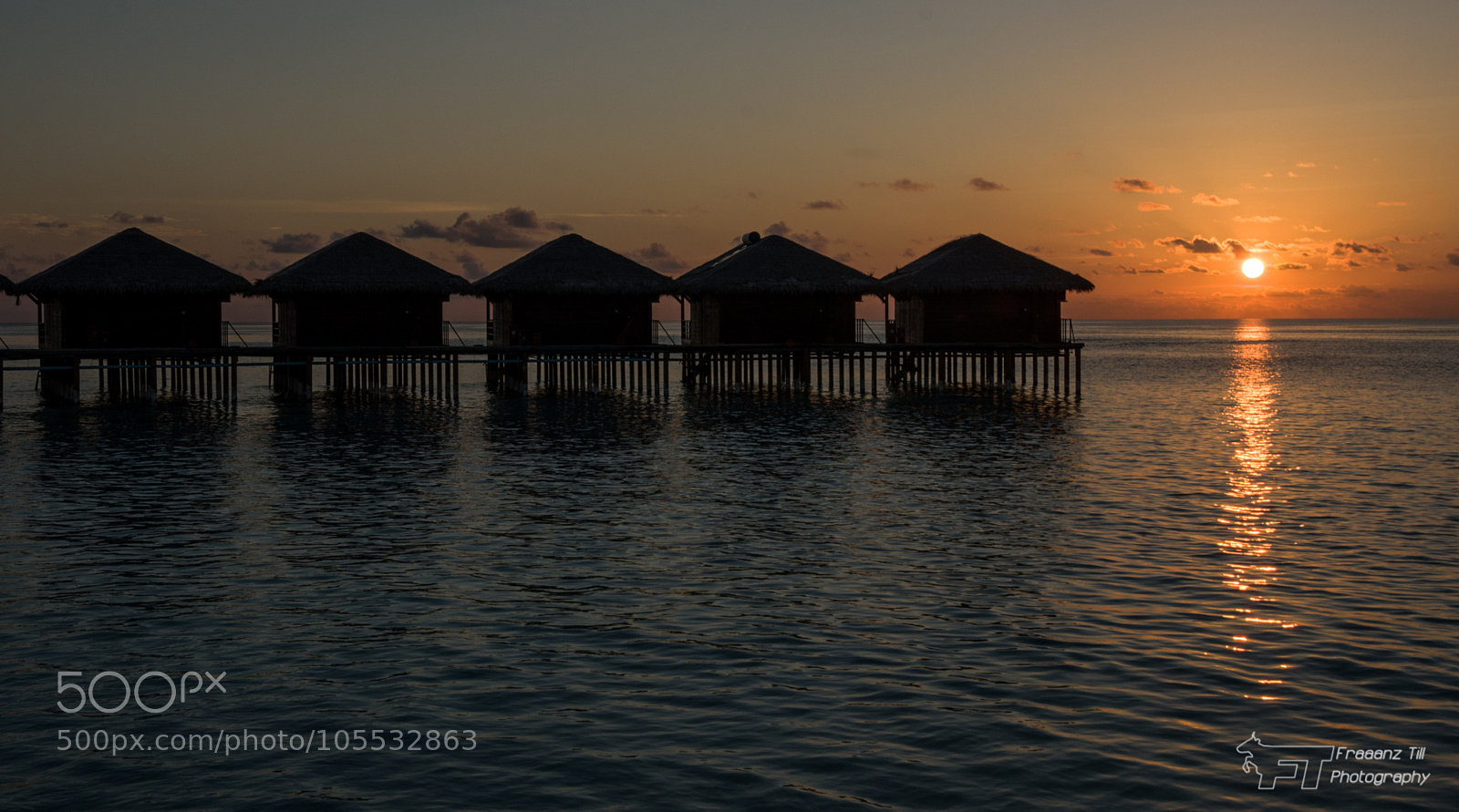 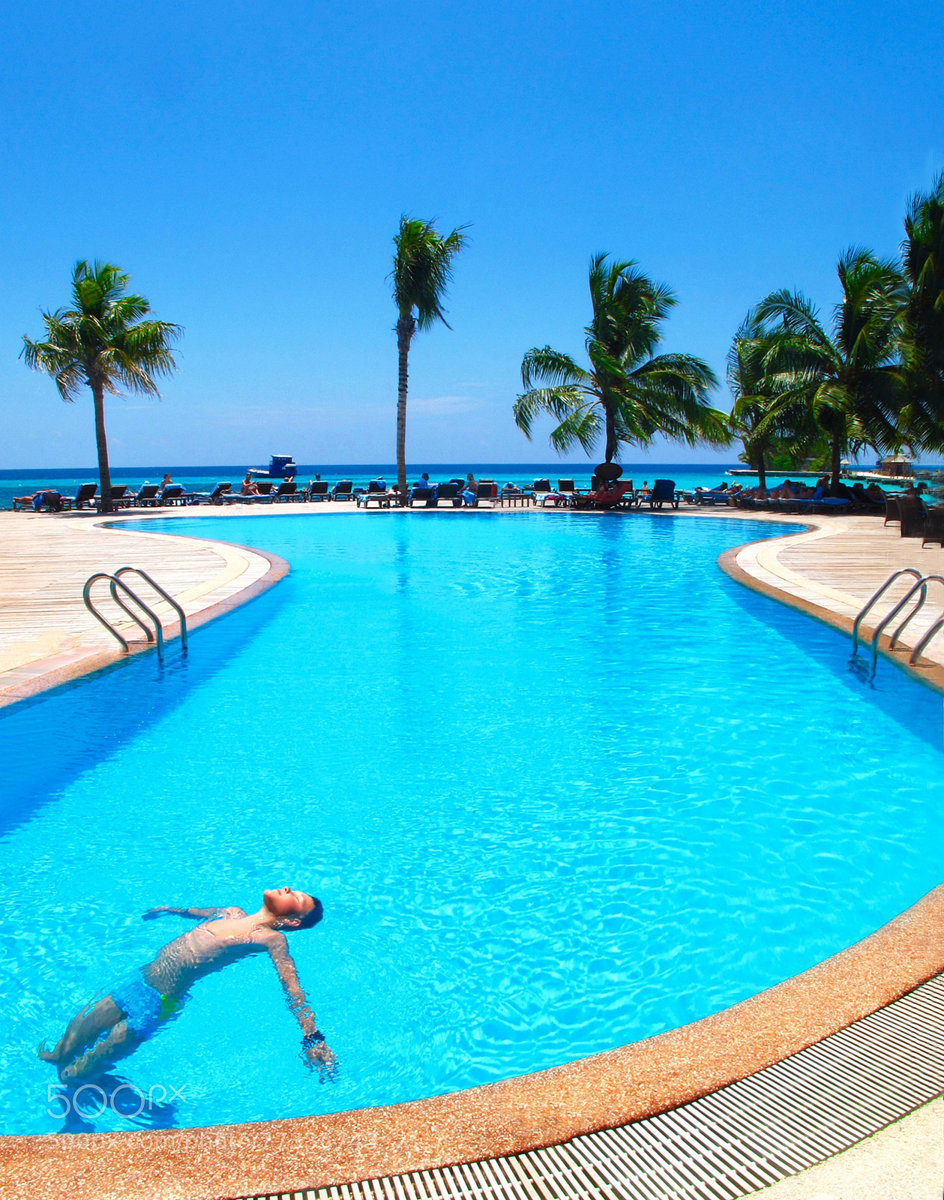 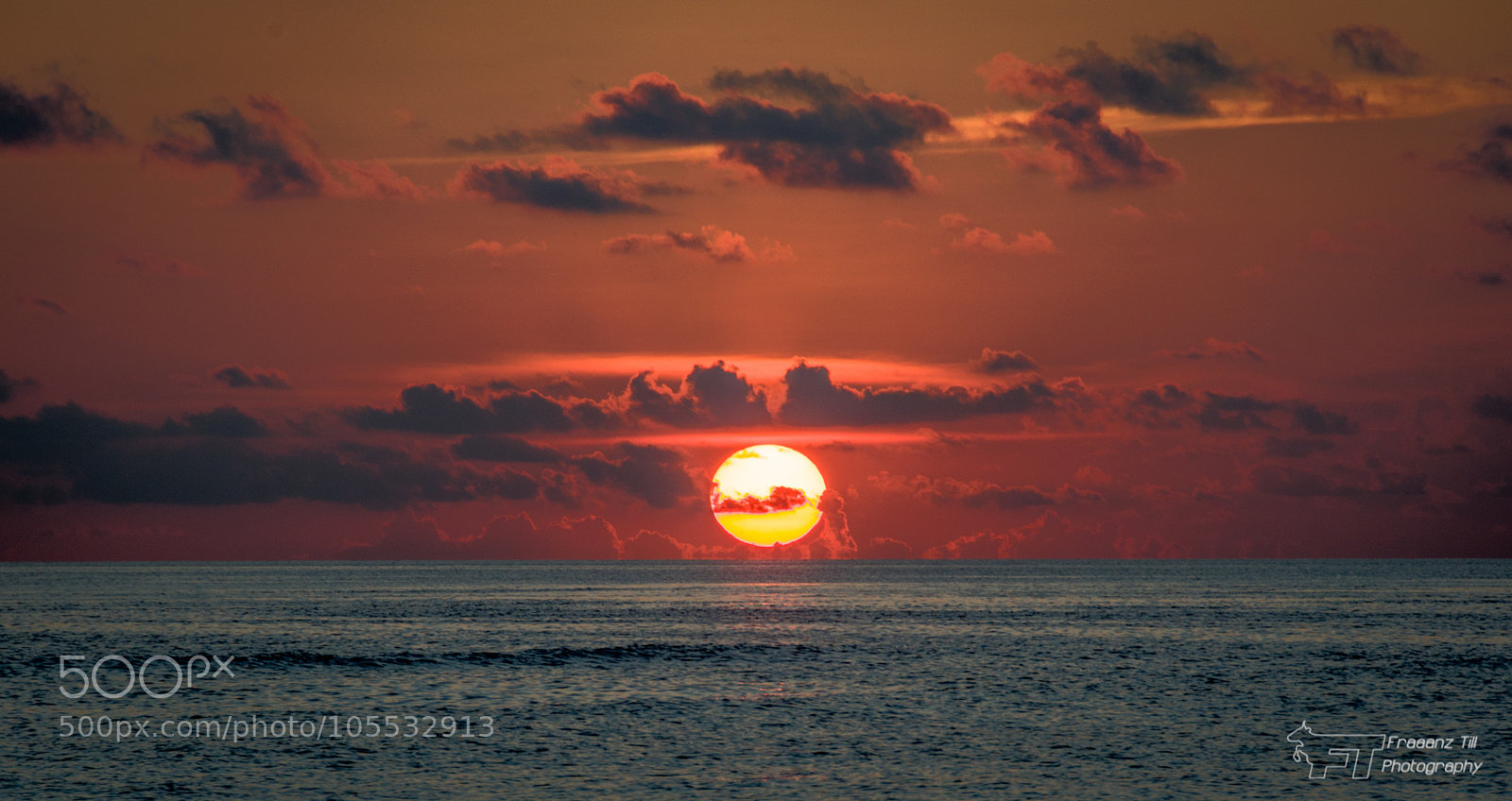