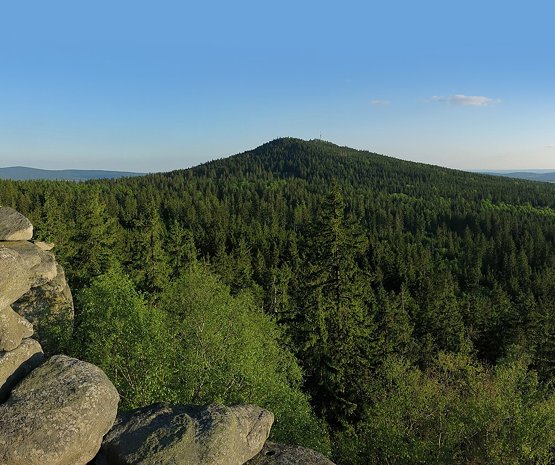 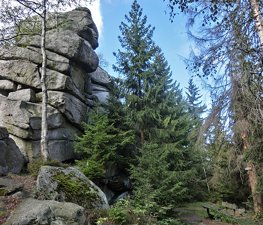 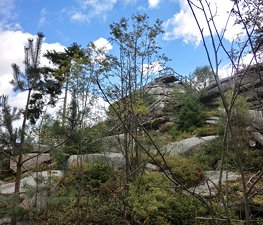 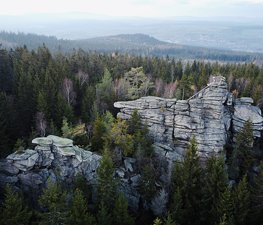 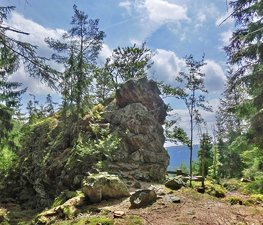 The highest mountain is the Schneeberg (1051 m). Rivers rising from the Fichtelgebirge are the White Main (German: Weißer Main) , the Saxon Saale, the Ohře (German: Eger) and the Fichtelnaab which later joins the Waldnaab. Cities on the edge of the mountains include Bayreuth and Hof.

While the mountains slope gradually away to the north and the south, there is a steep slope to the west, where the Red Main forms the boundary of the mountains.

The Fichtelgebirge attract many tourists both during summer and winter, mainly for hiking and skiing, but also to see the large rock formations.

The Ochsenkopf (Ox Head) is the second height mountain of the Fichtelgebirge (1024 m). There are two chair-lifts to the summit, one from Bischofsgruen in the north and one from Fleckl in the south. The "Asenturm" (Asen Tower)is an outlook-tower on the top with a restaurant.

Add to wishlist
I've been here
Visited
Háj u Aše

Plassenburg is a castle in the city of Kulmbach in Bavaria. It is one 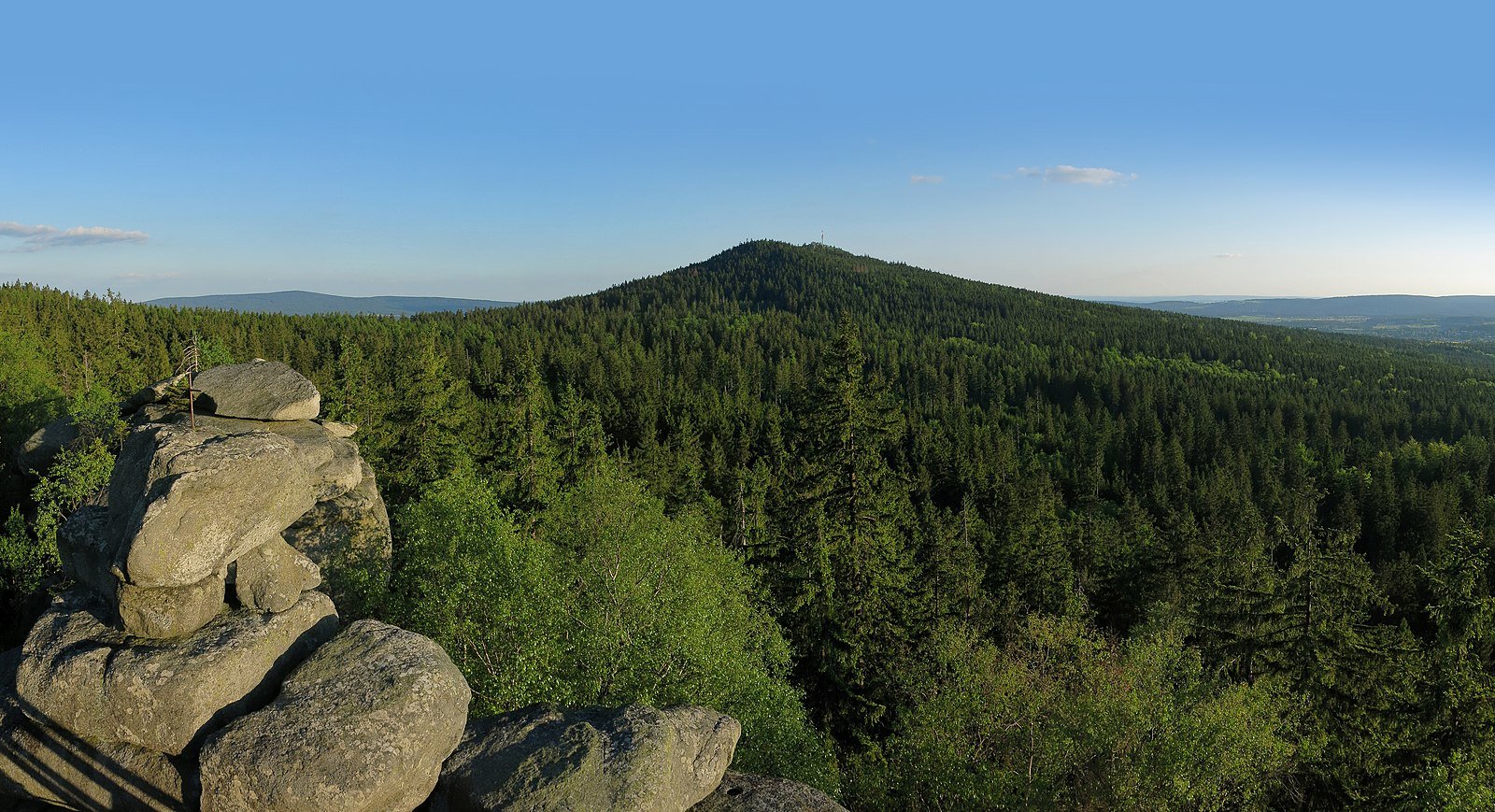 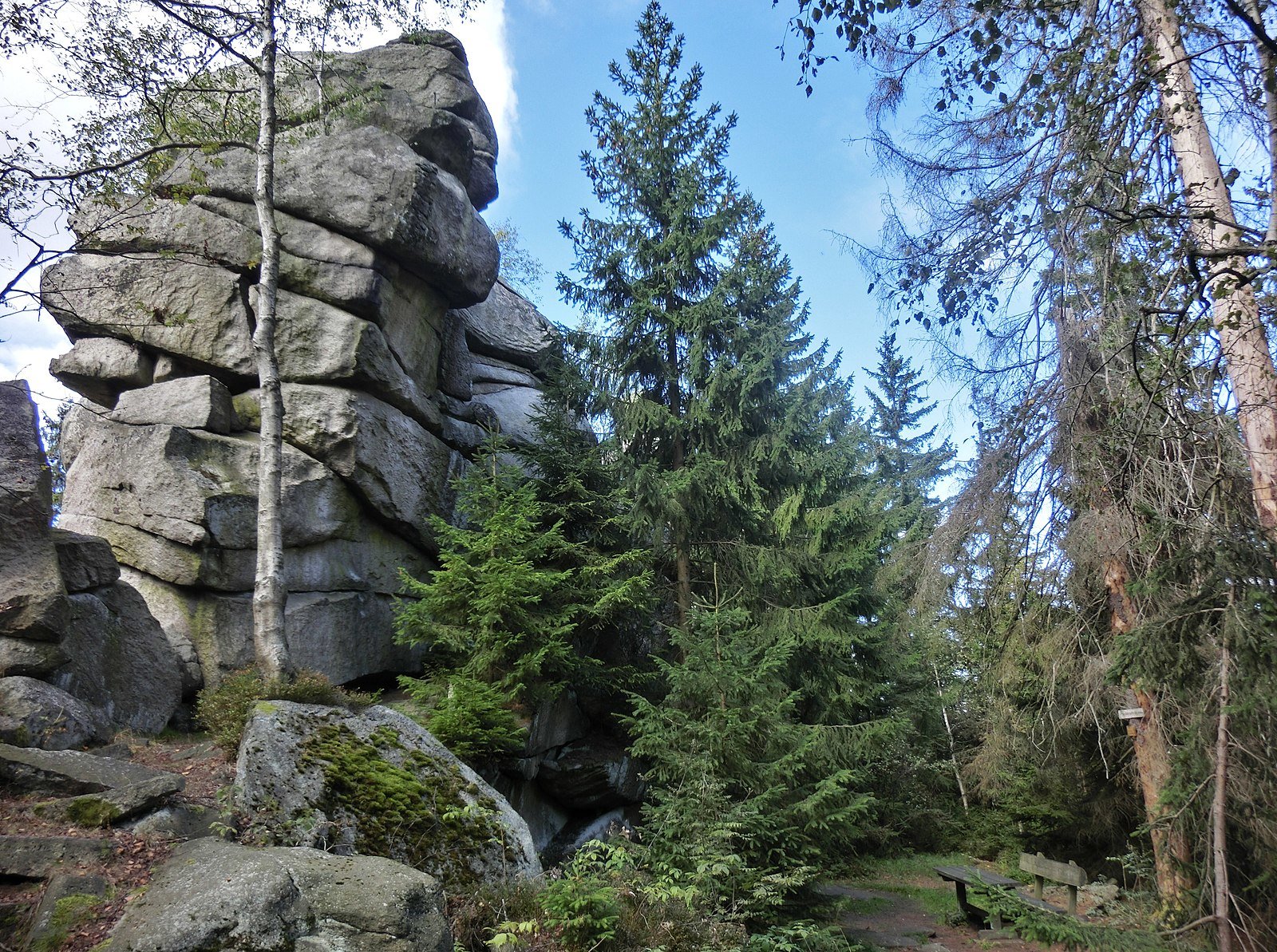 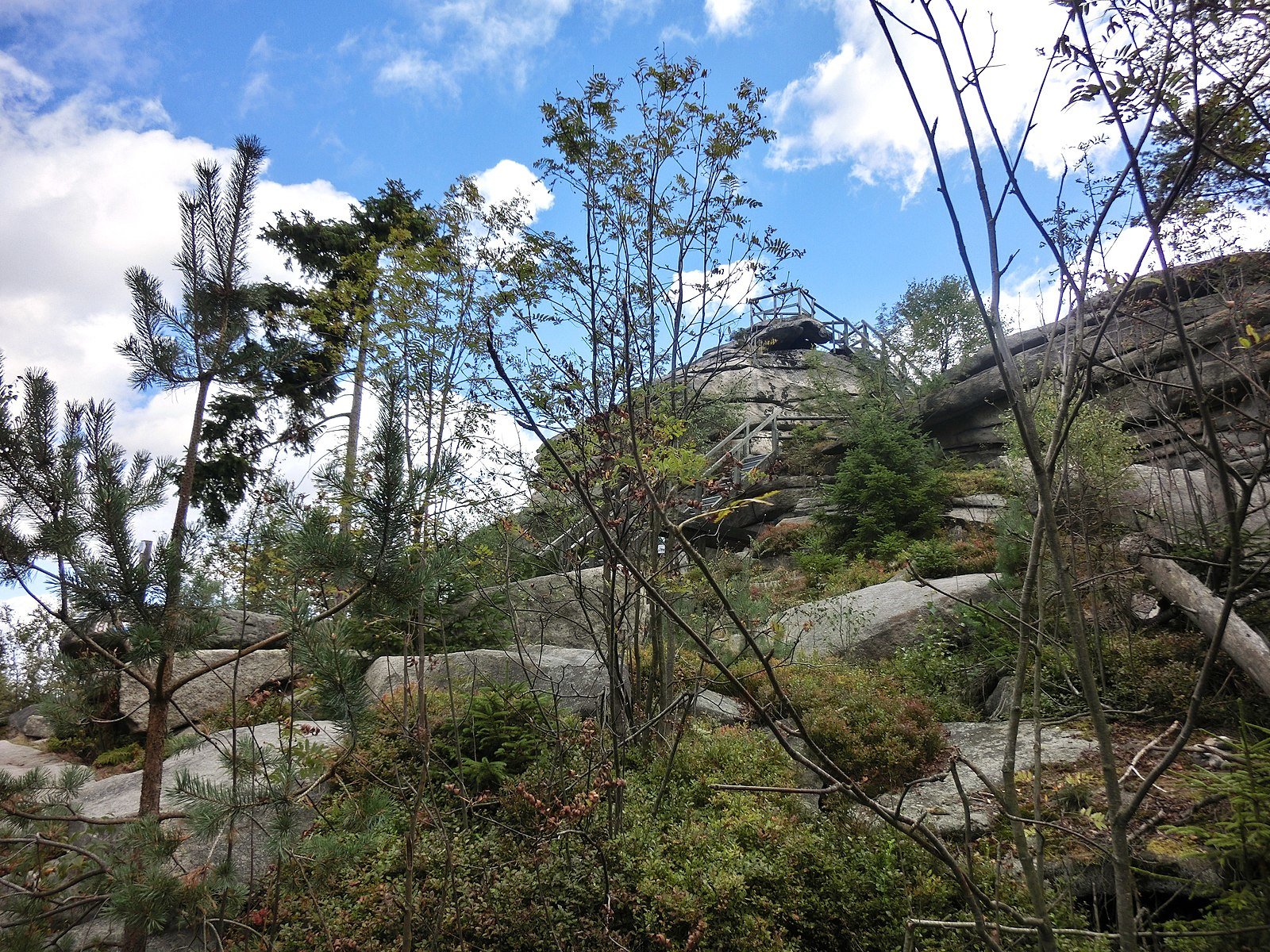 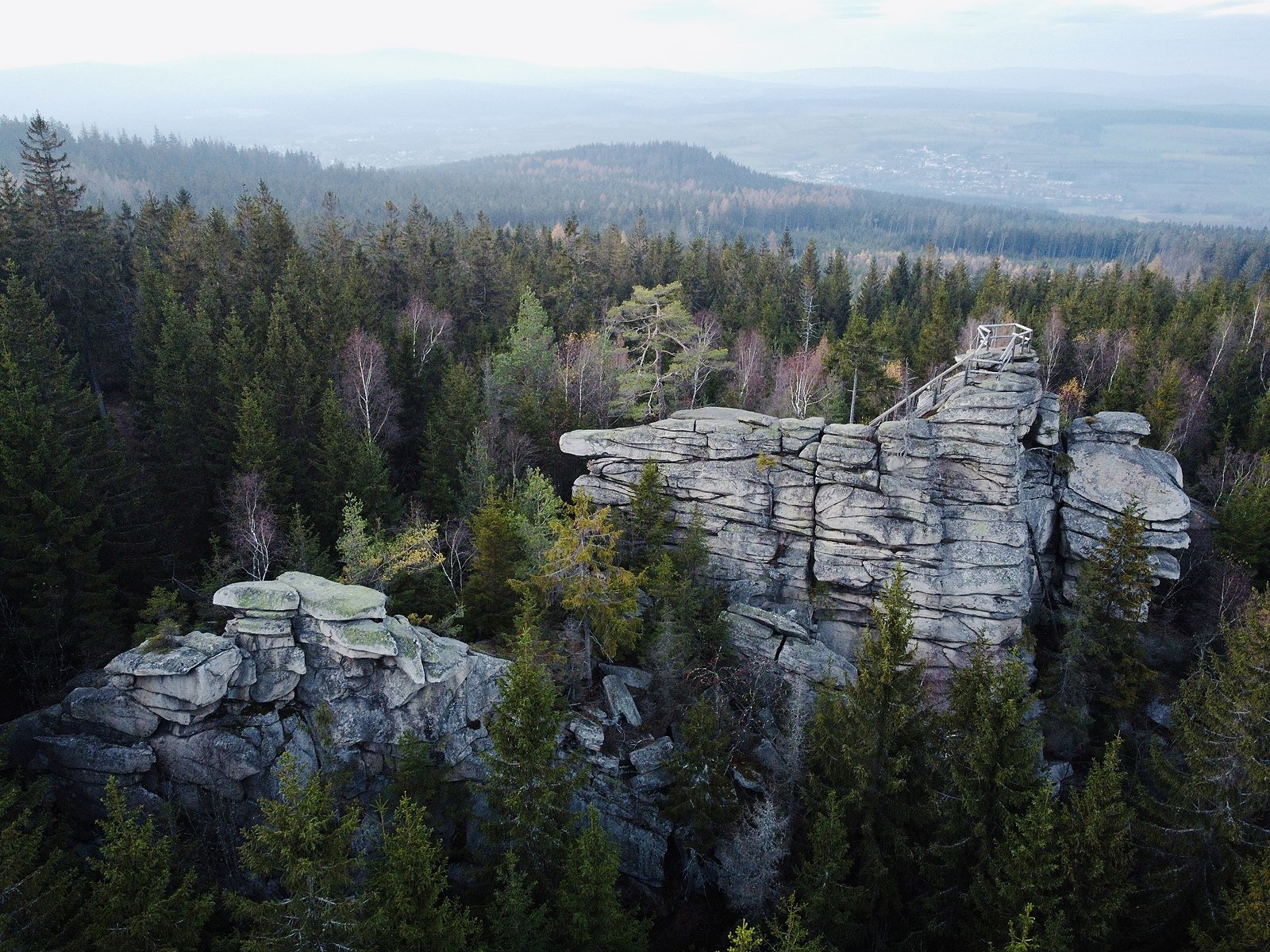 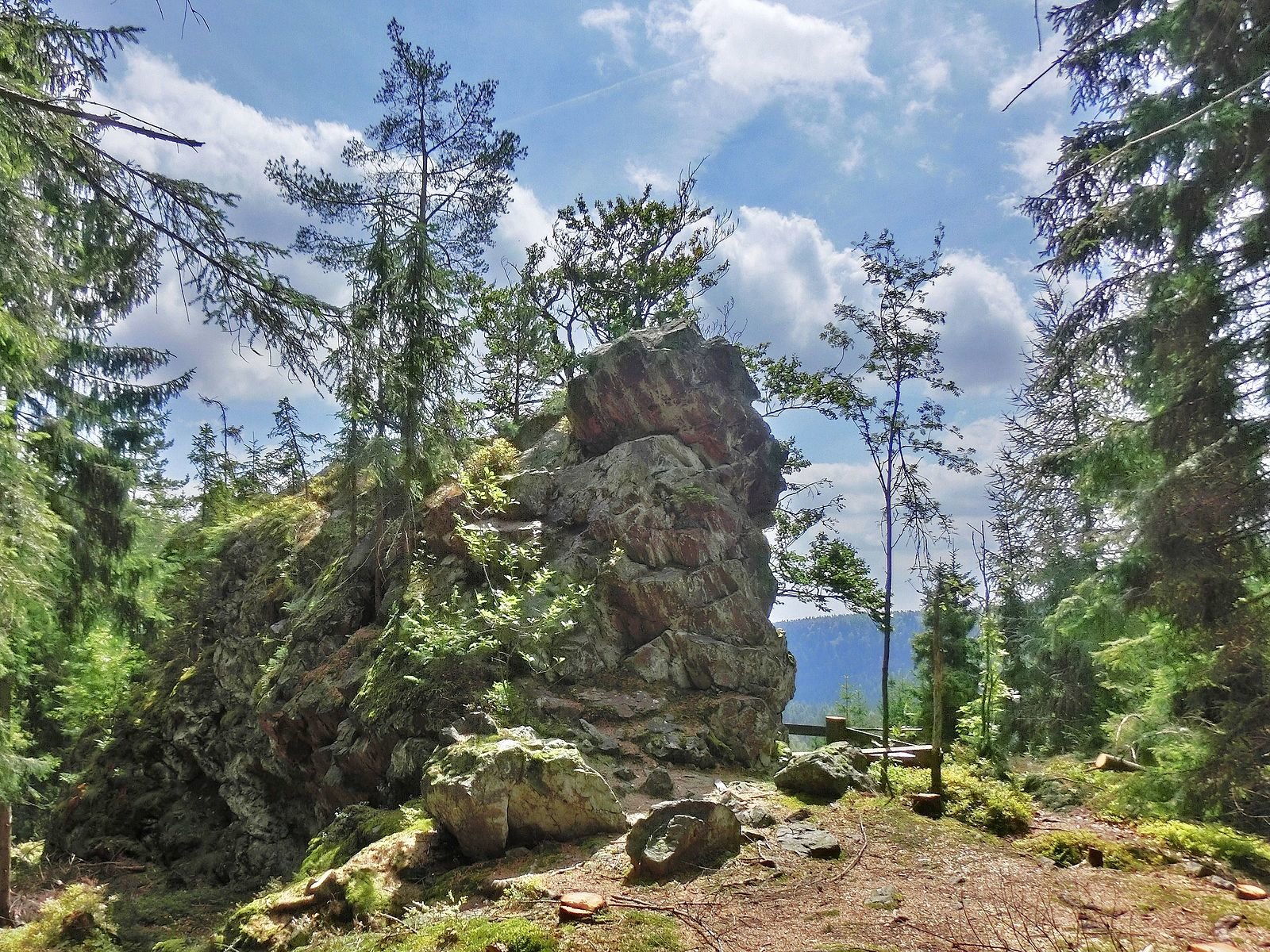 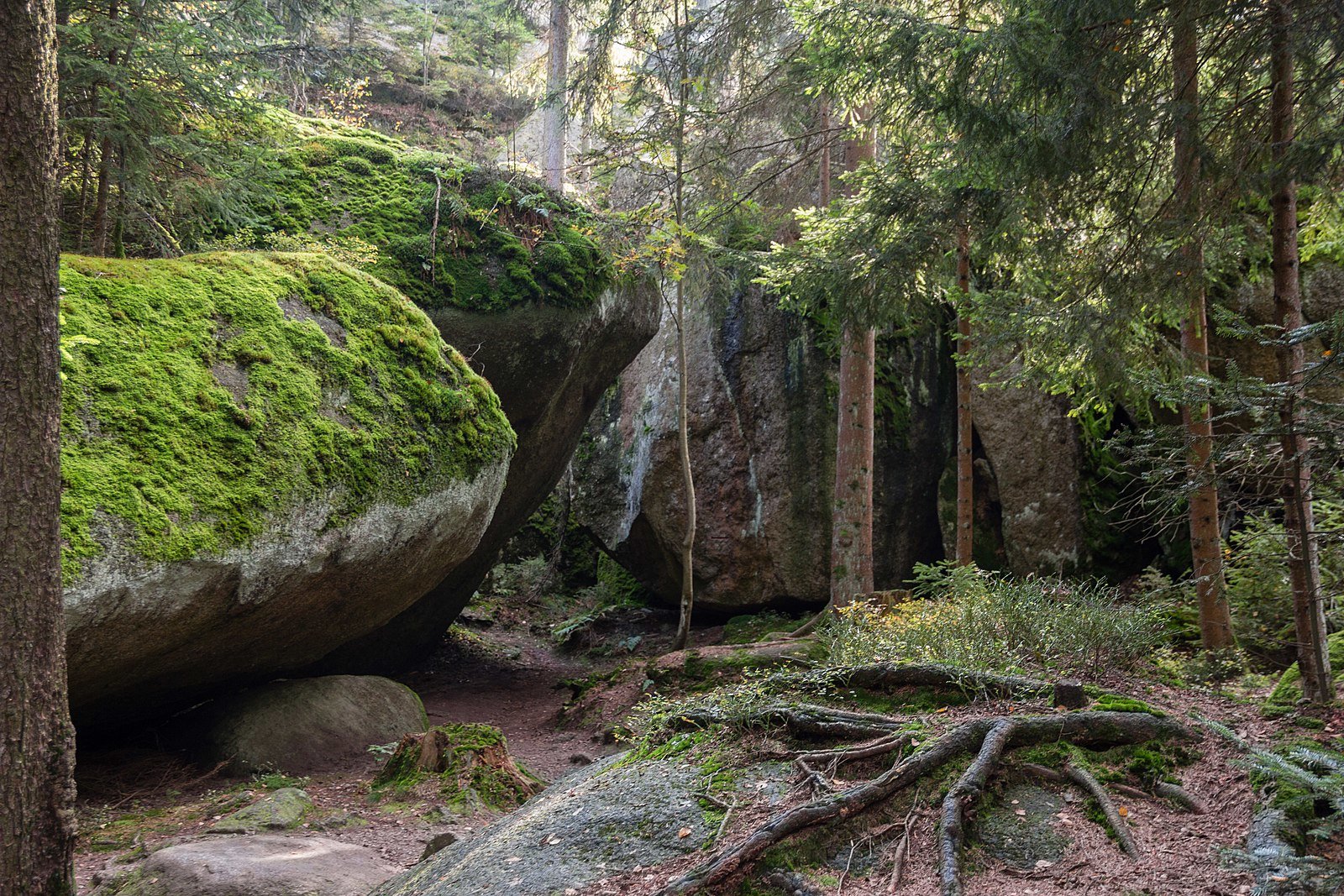 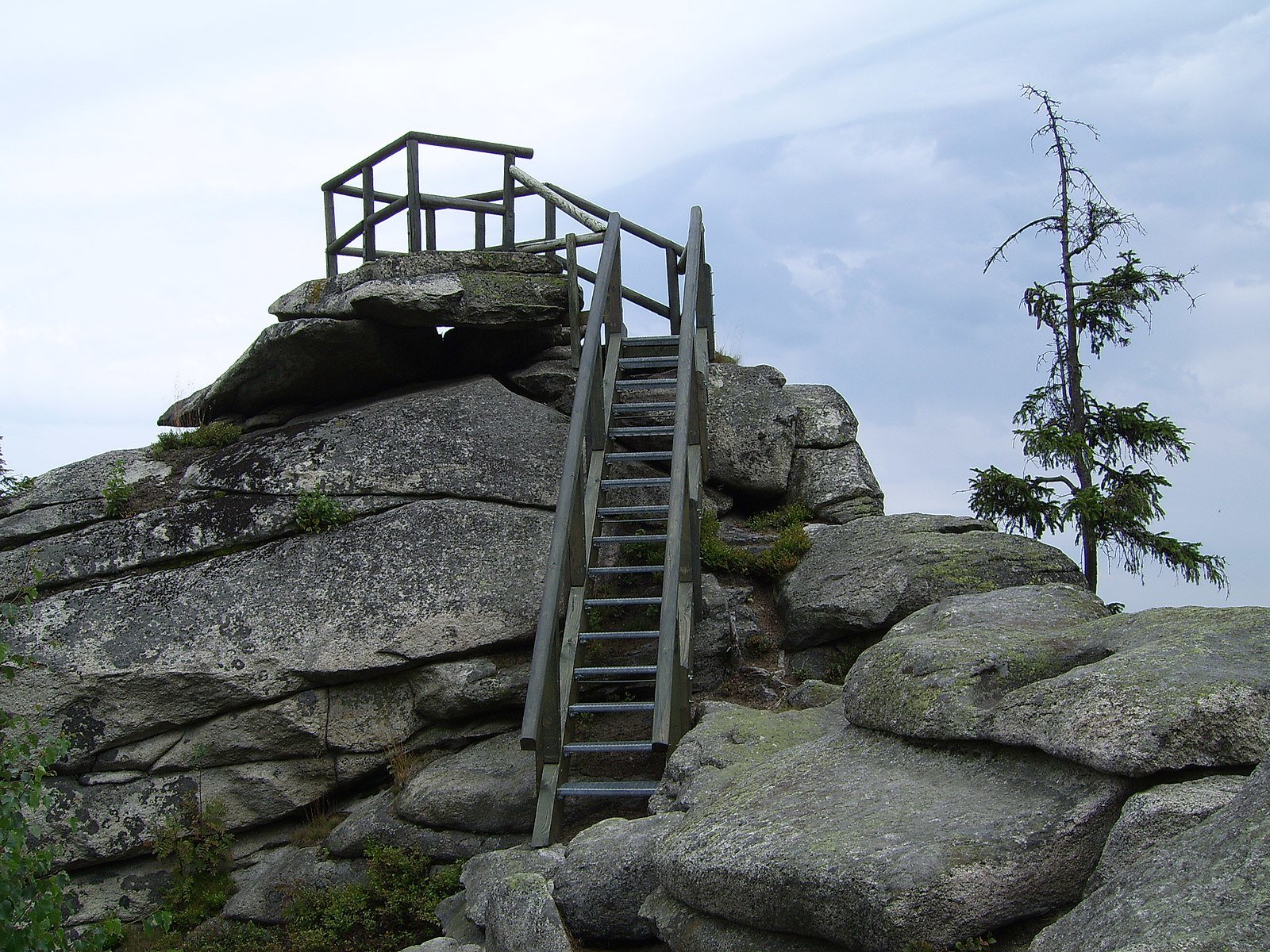 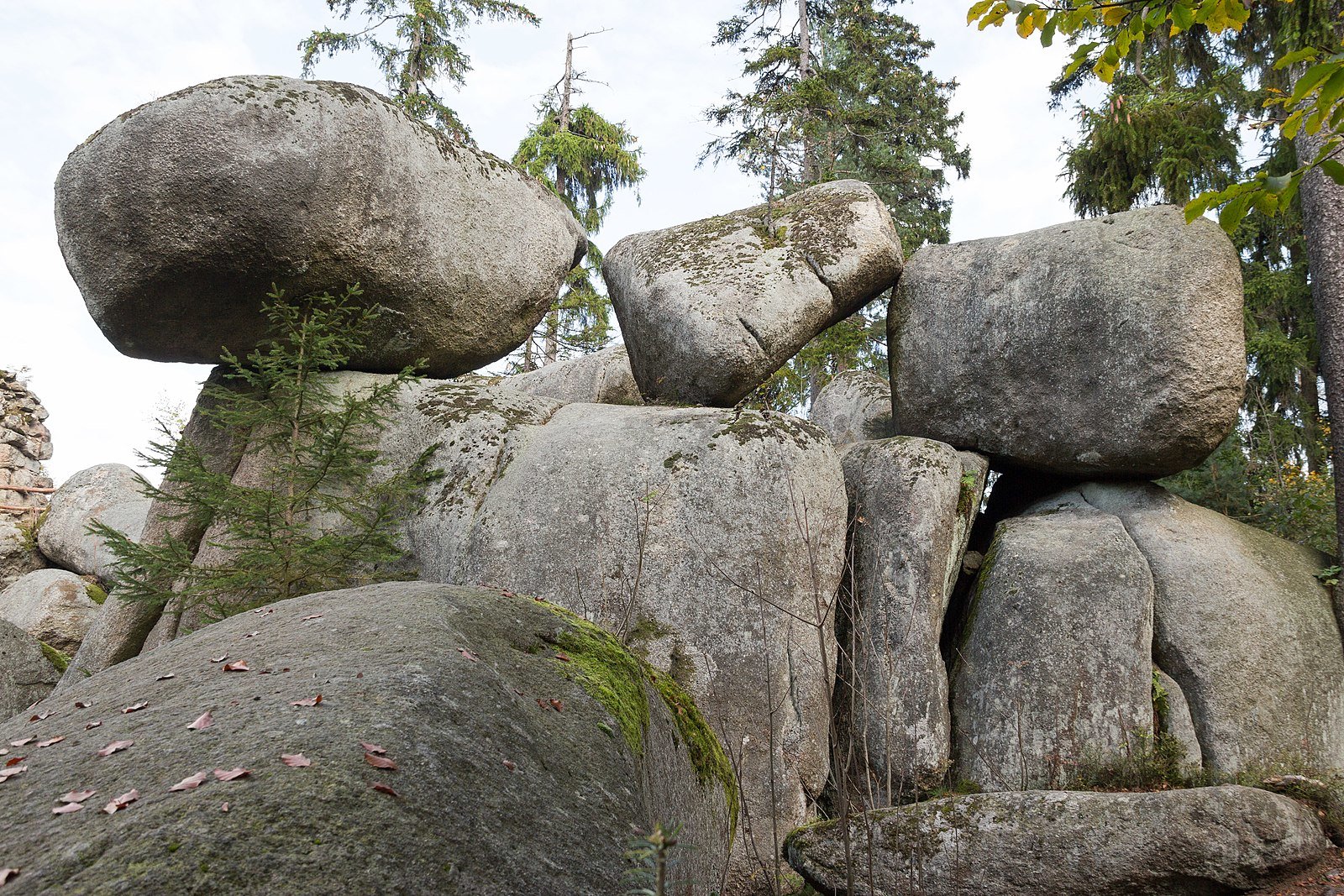 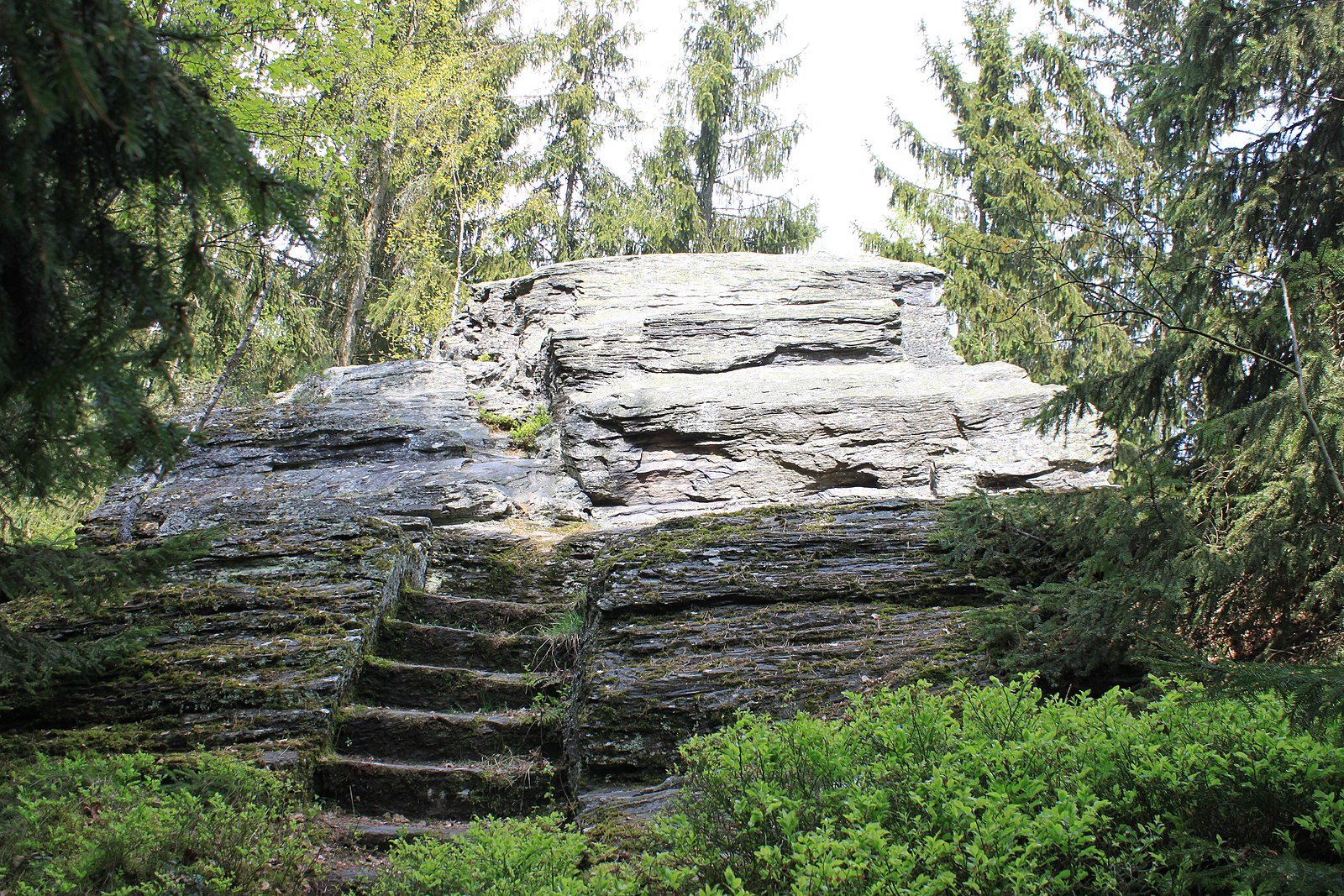 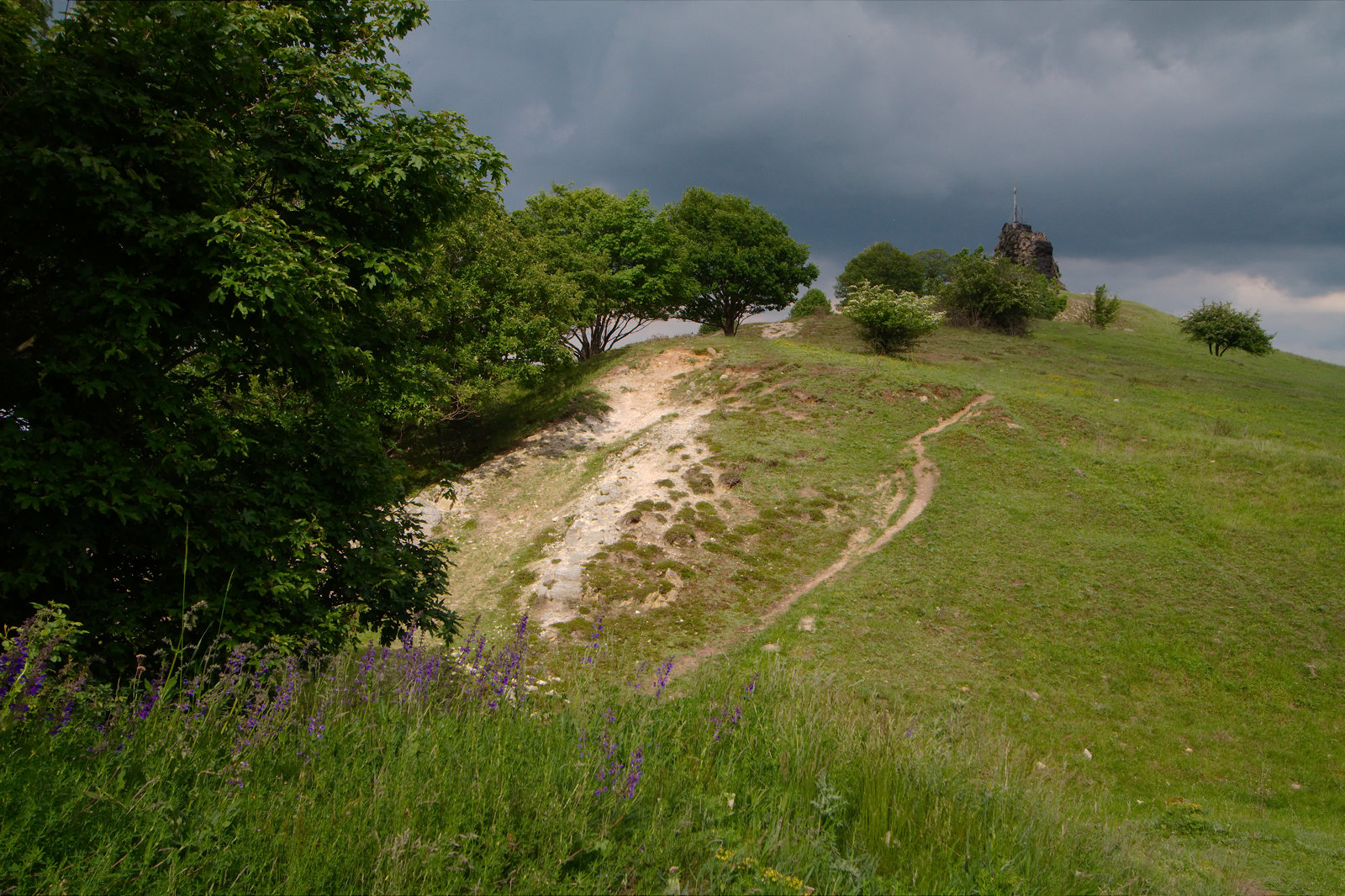 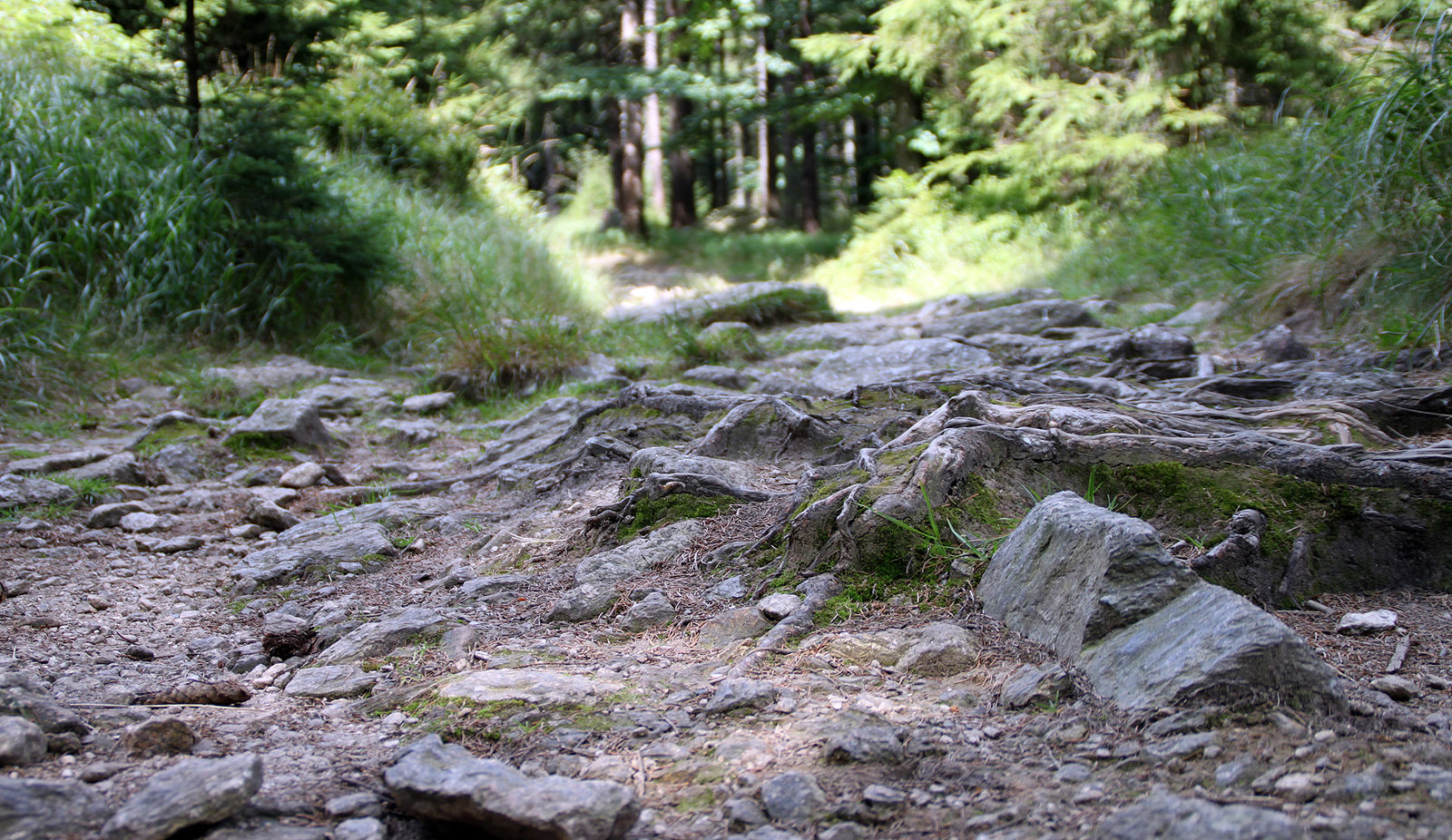 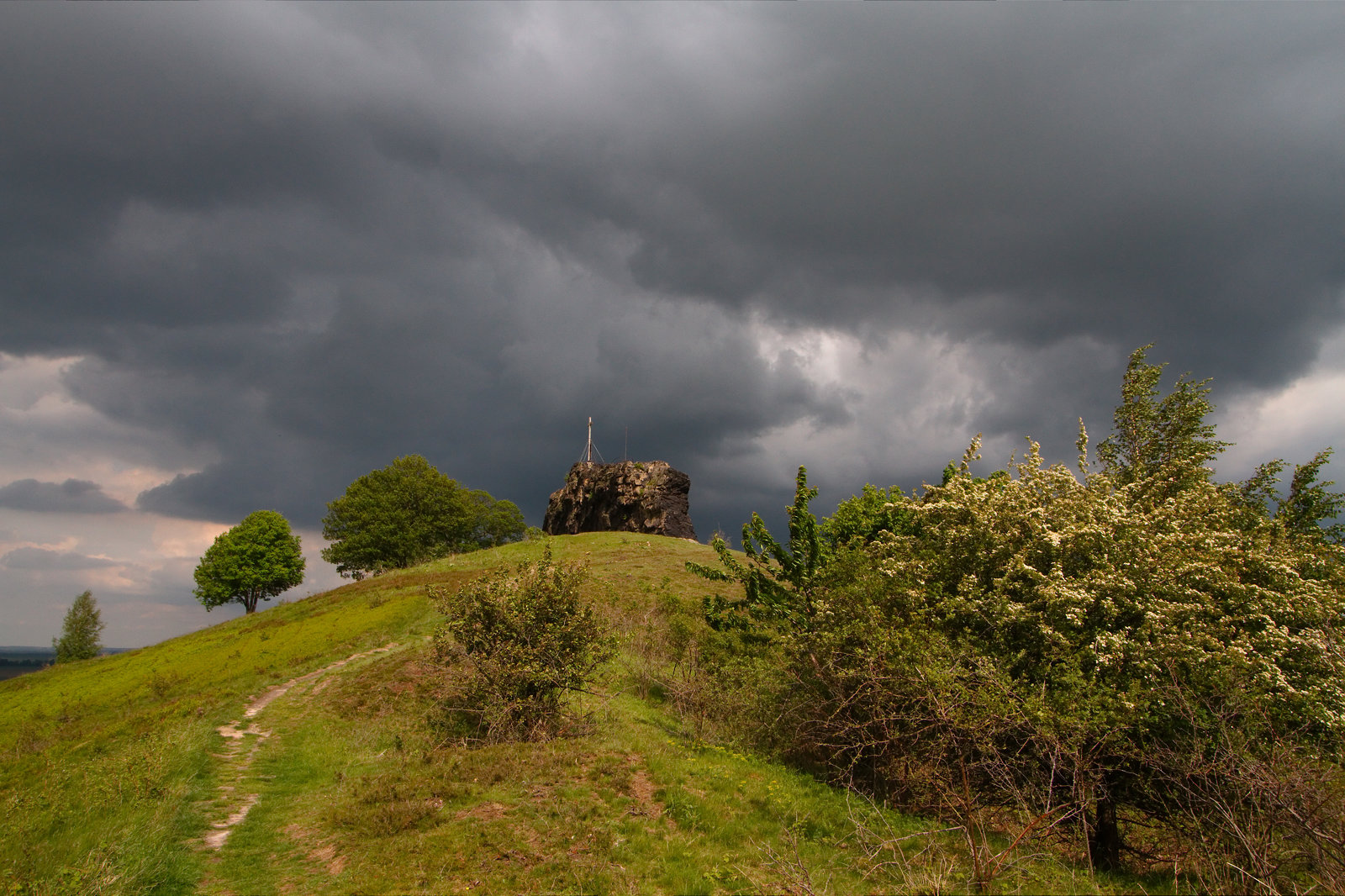 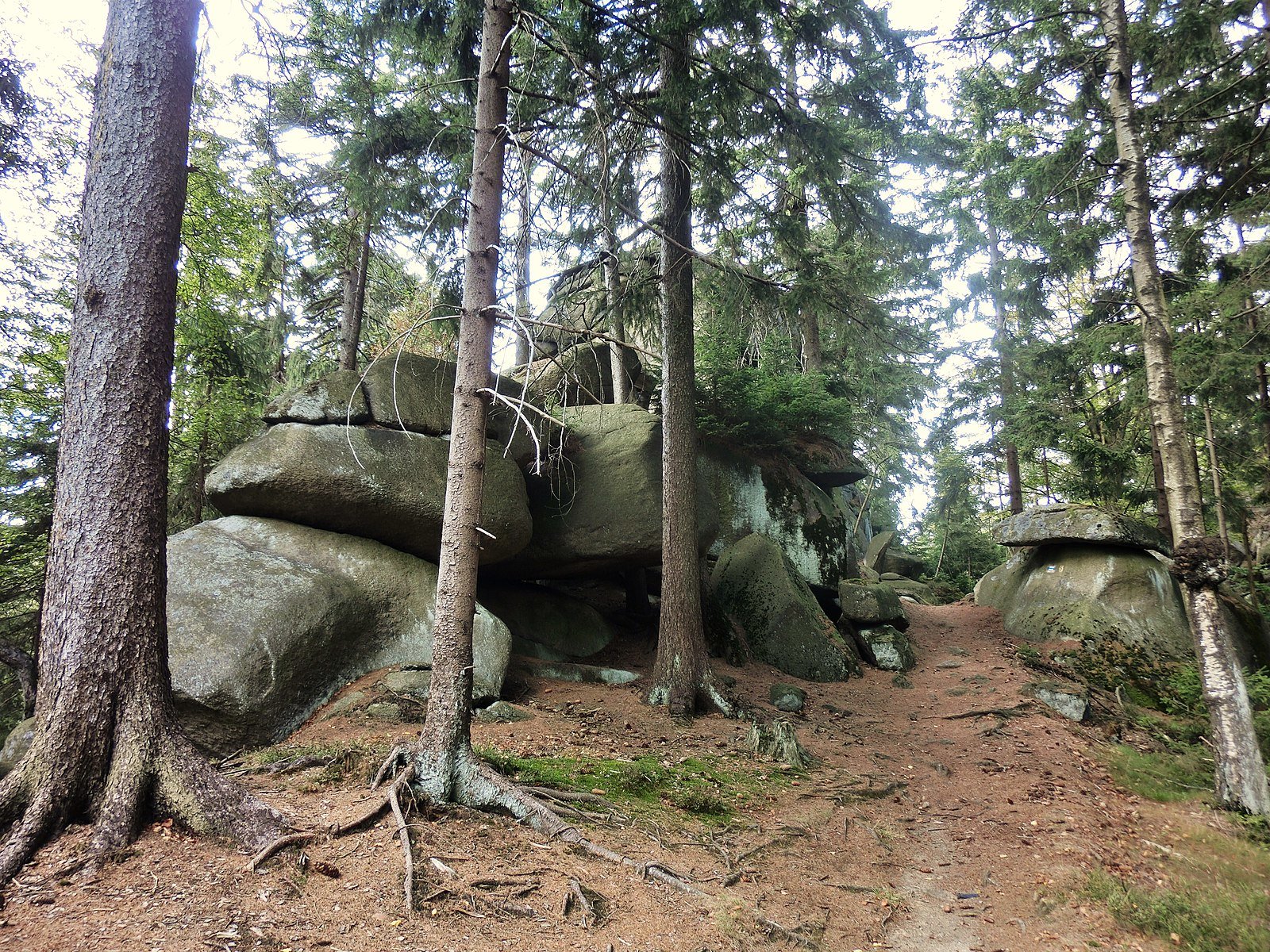 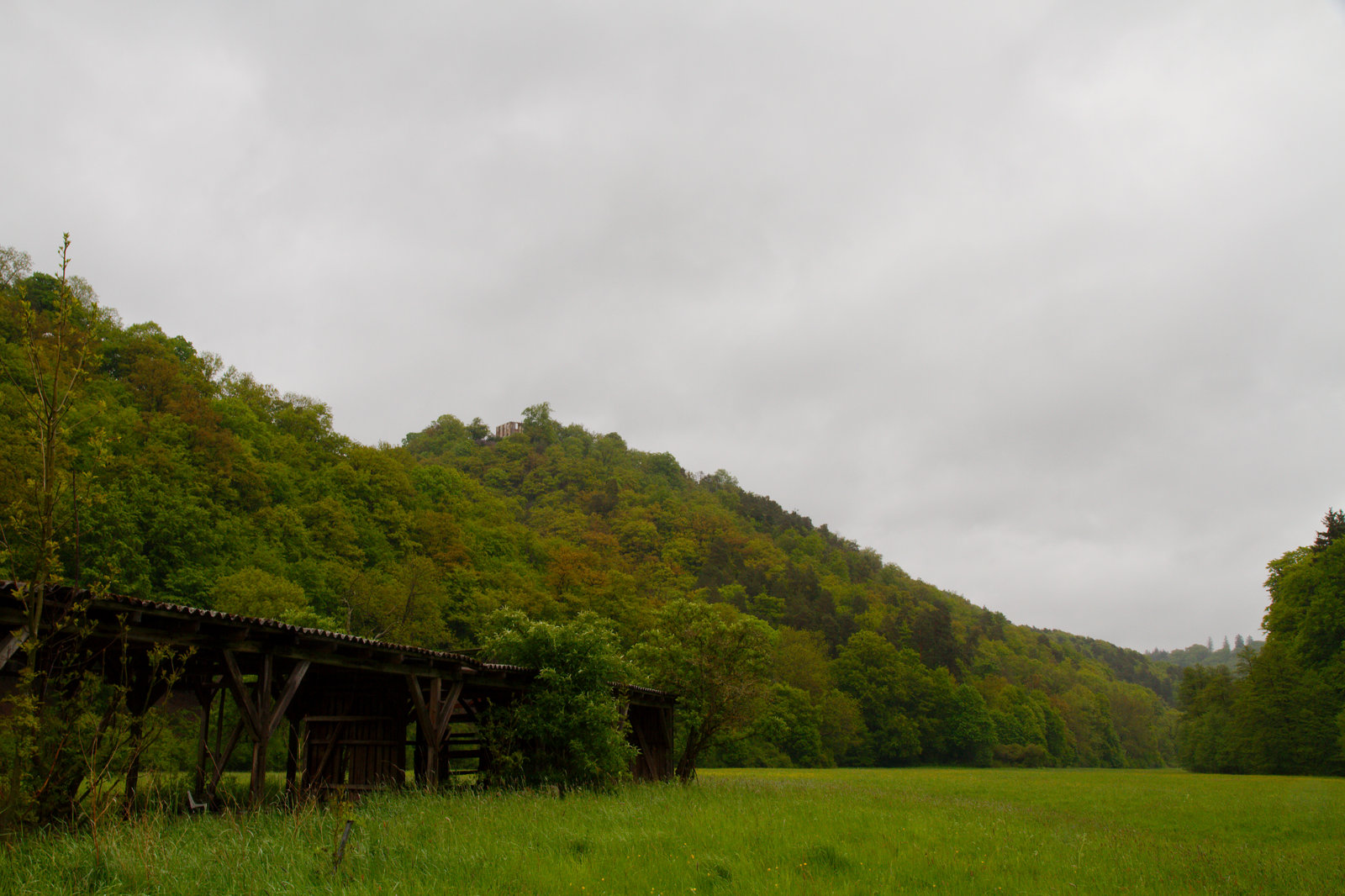 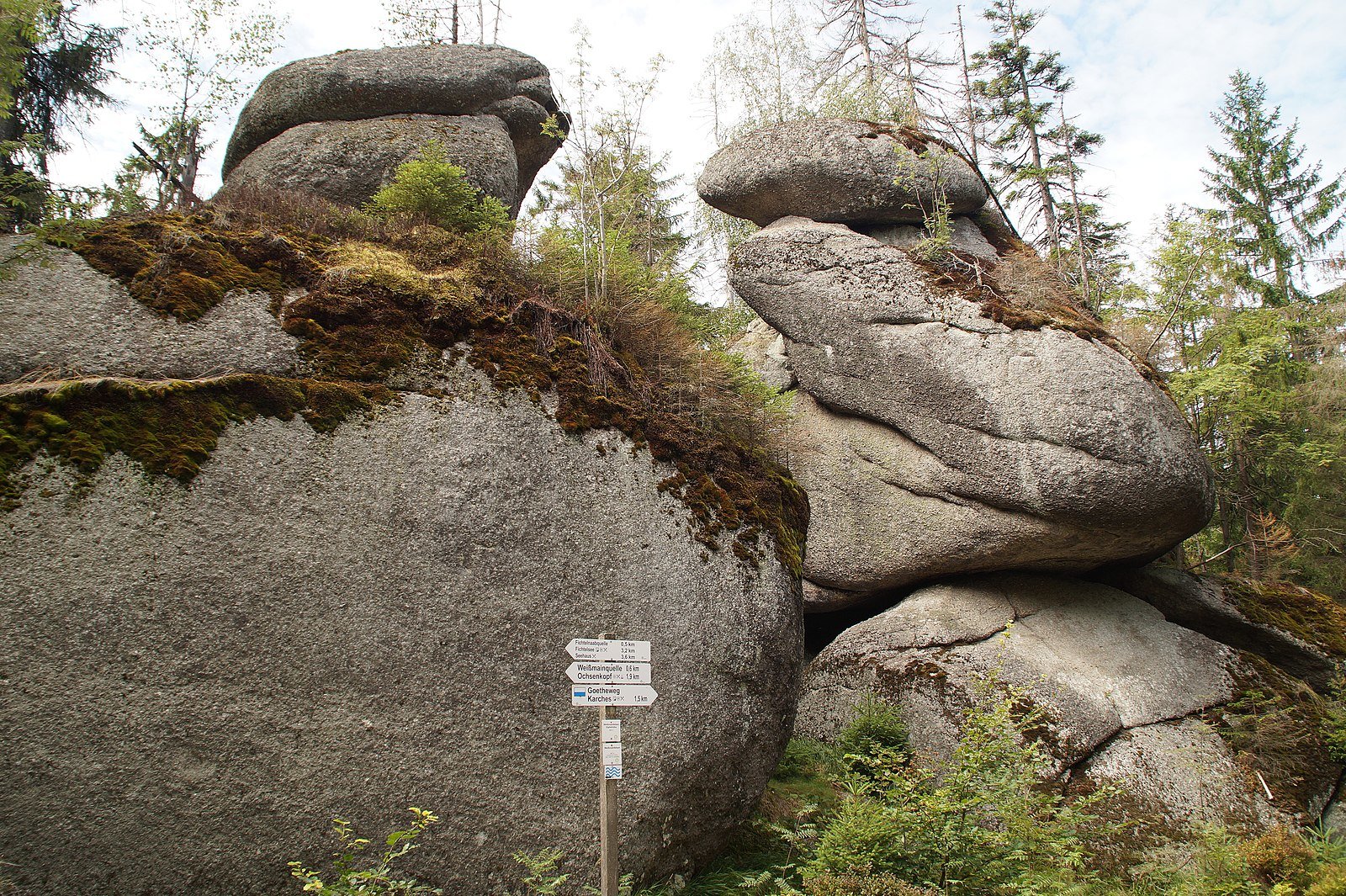 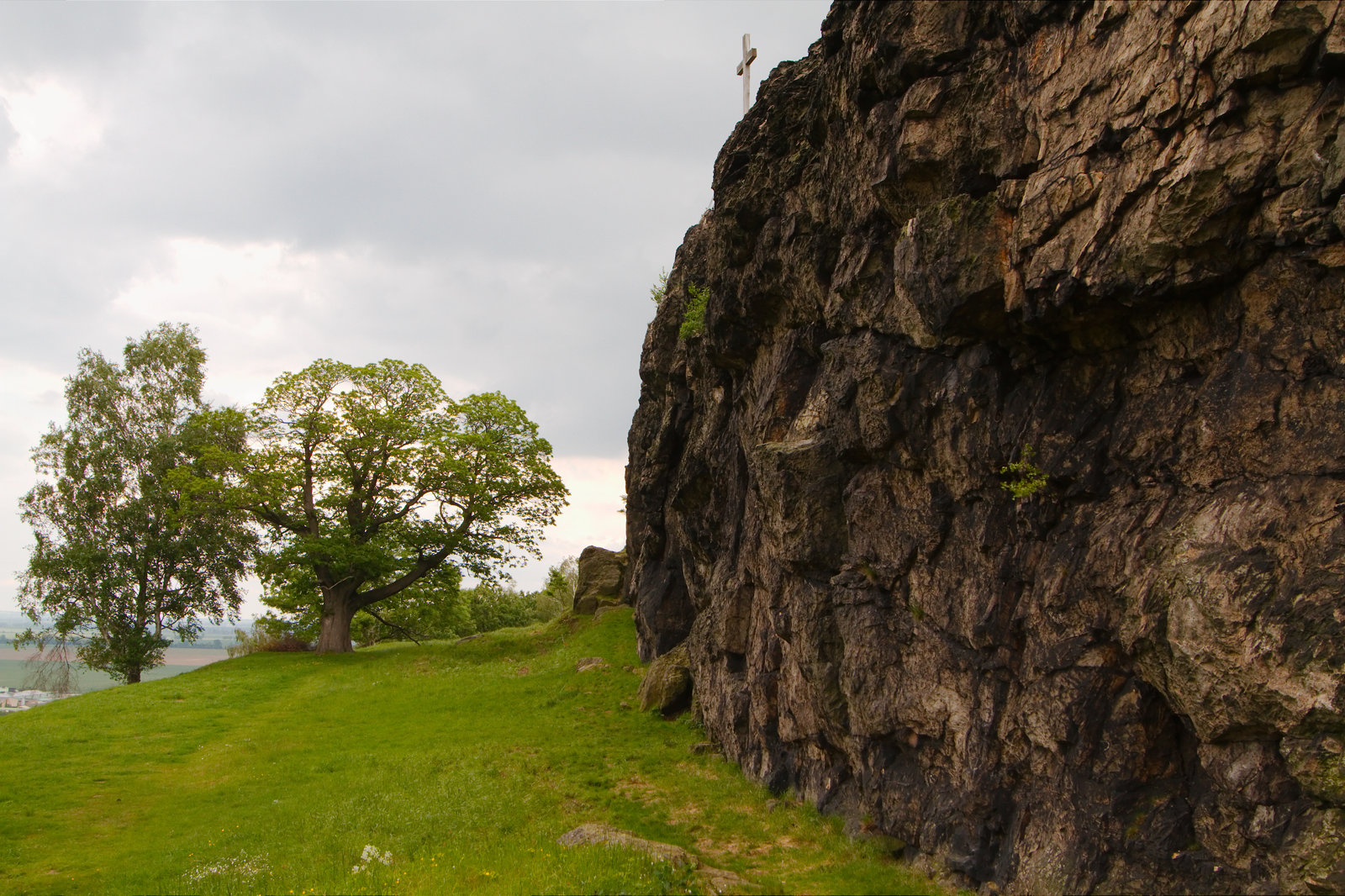 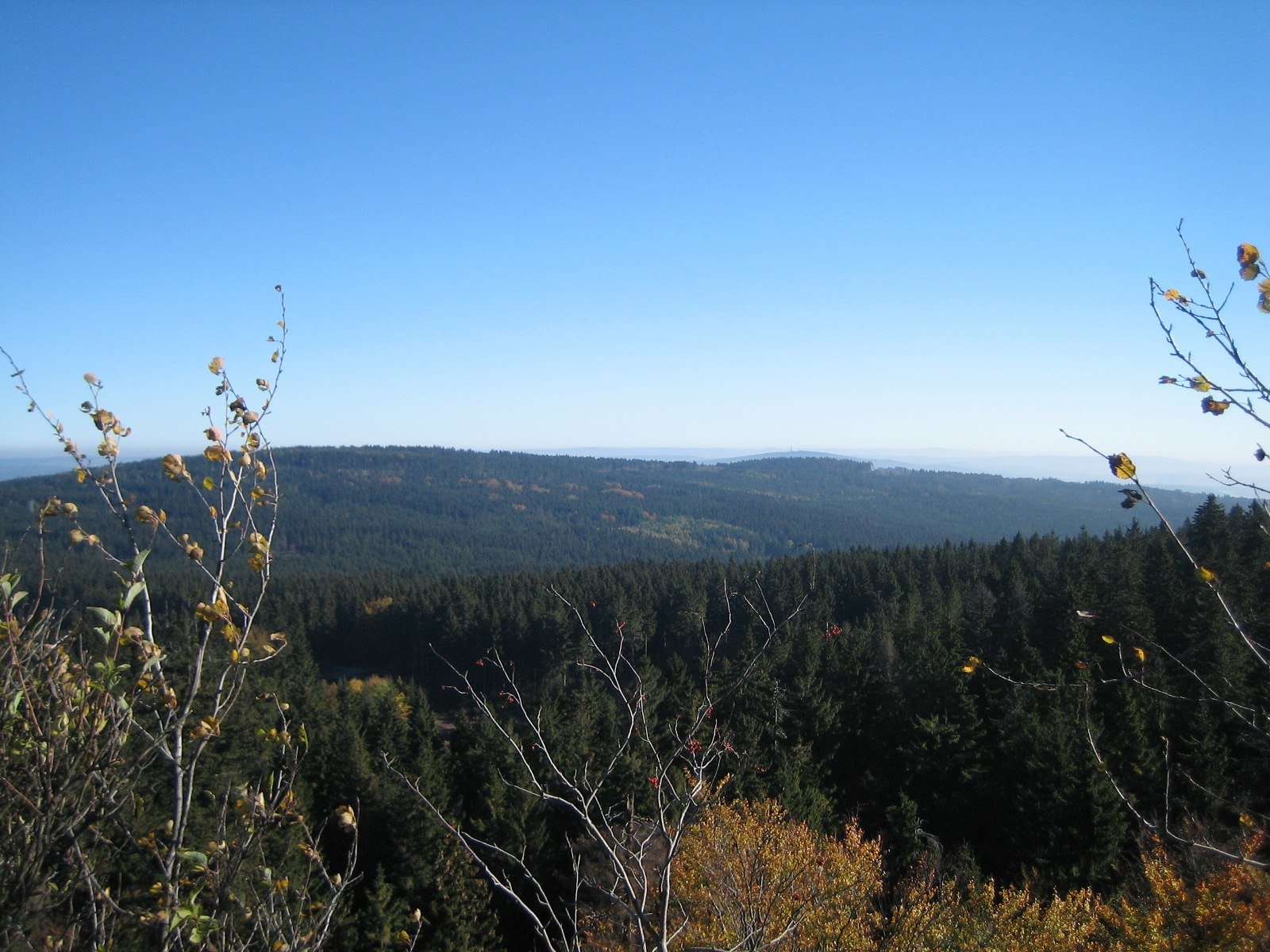 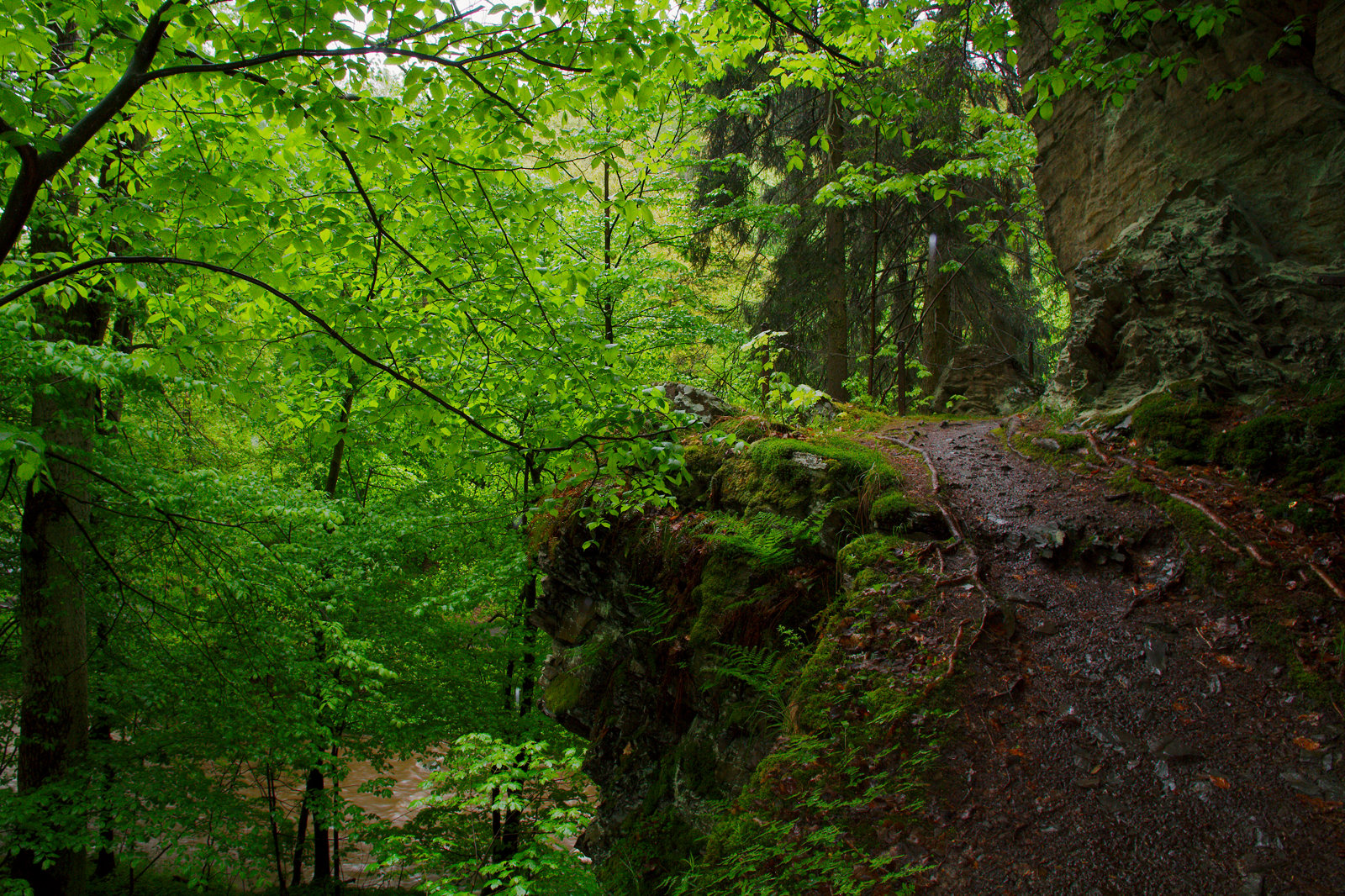 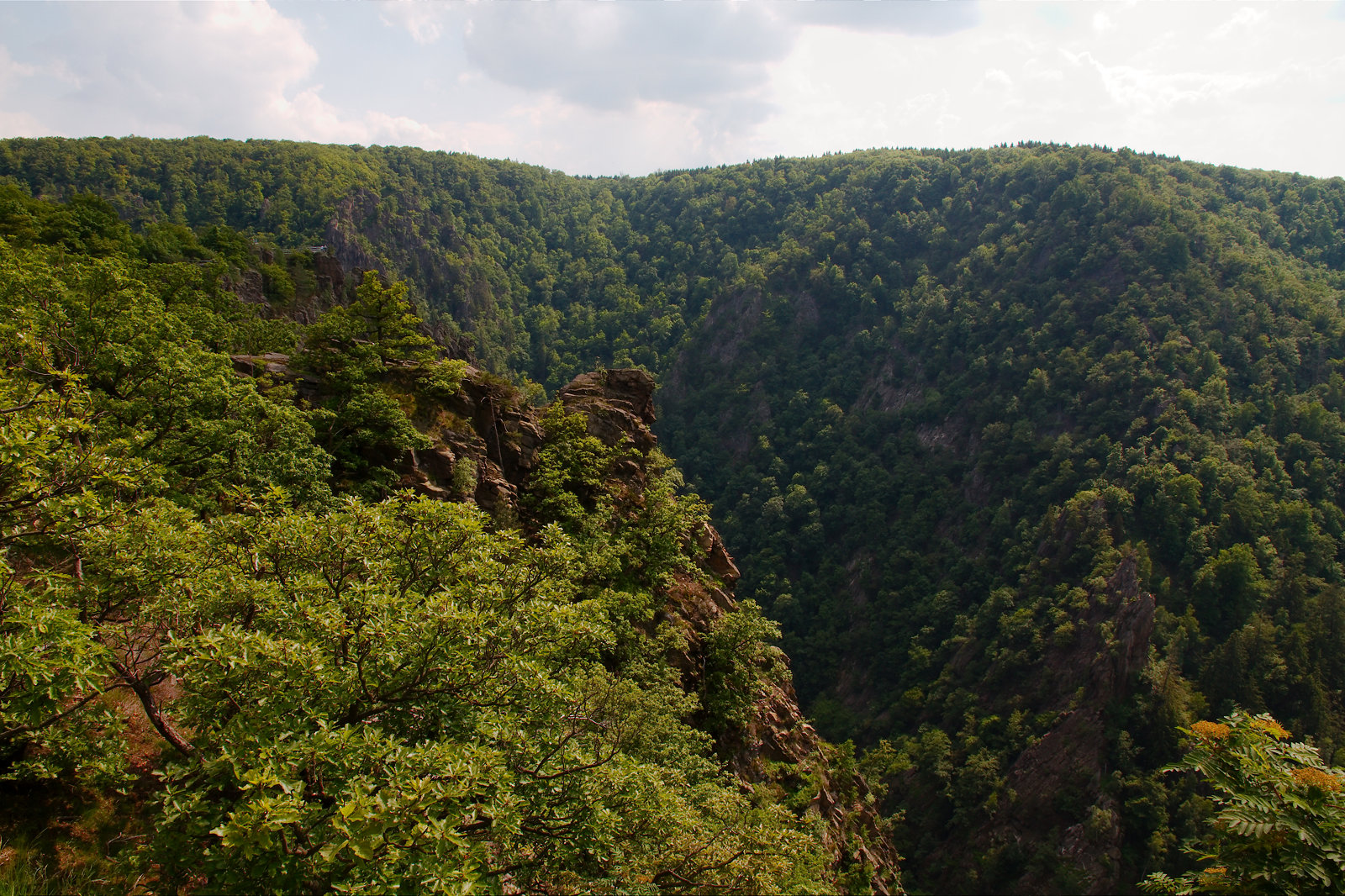 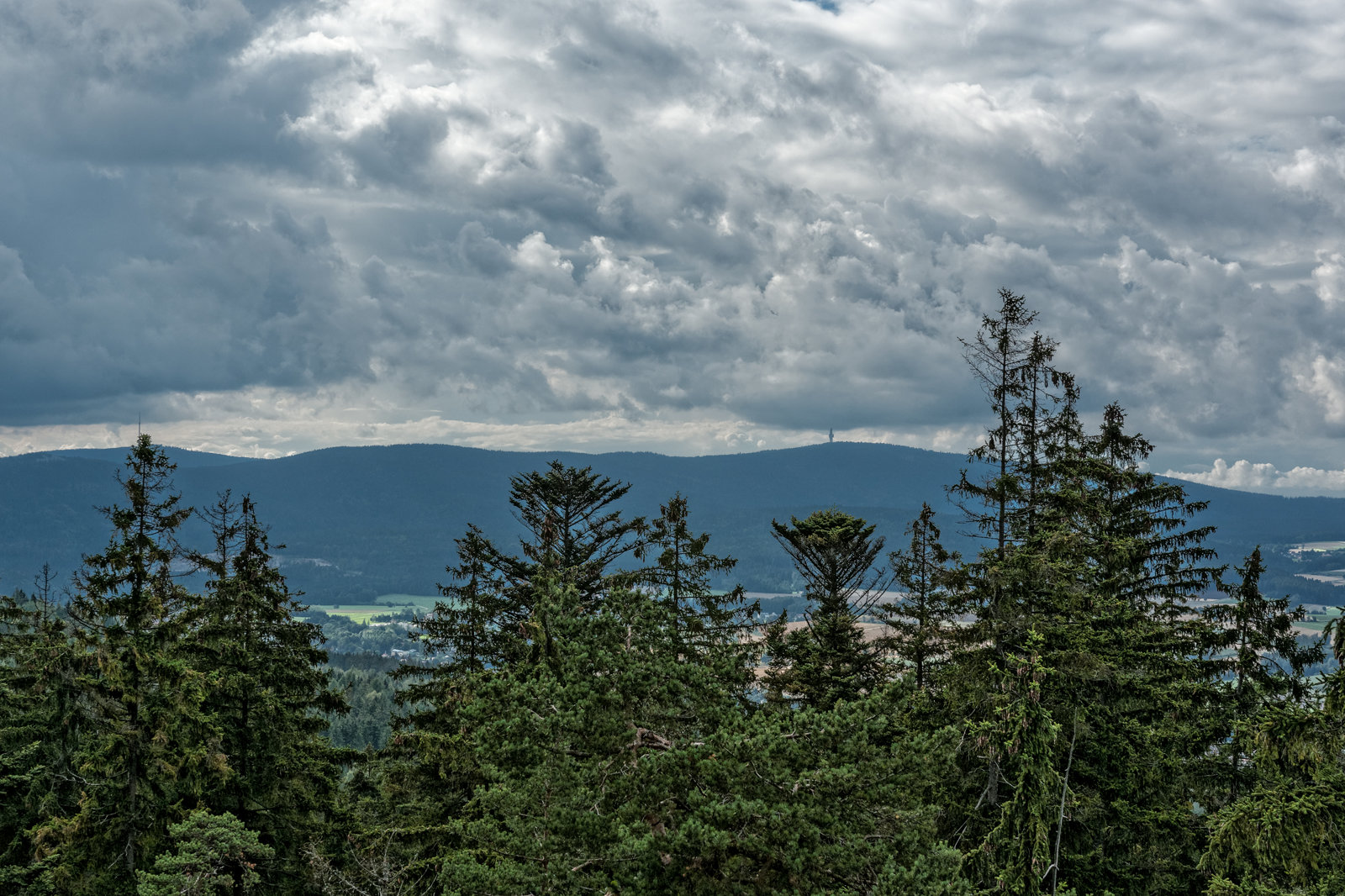 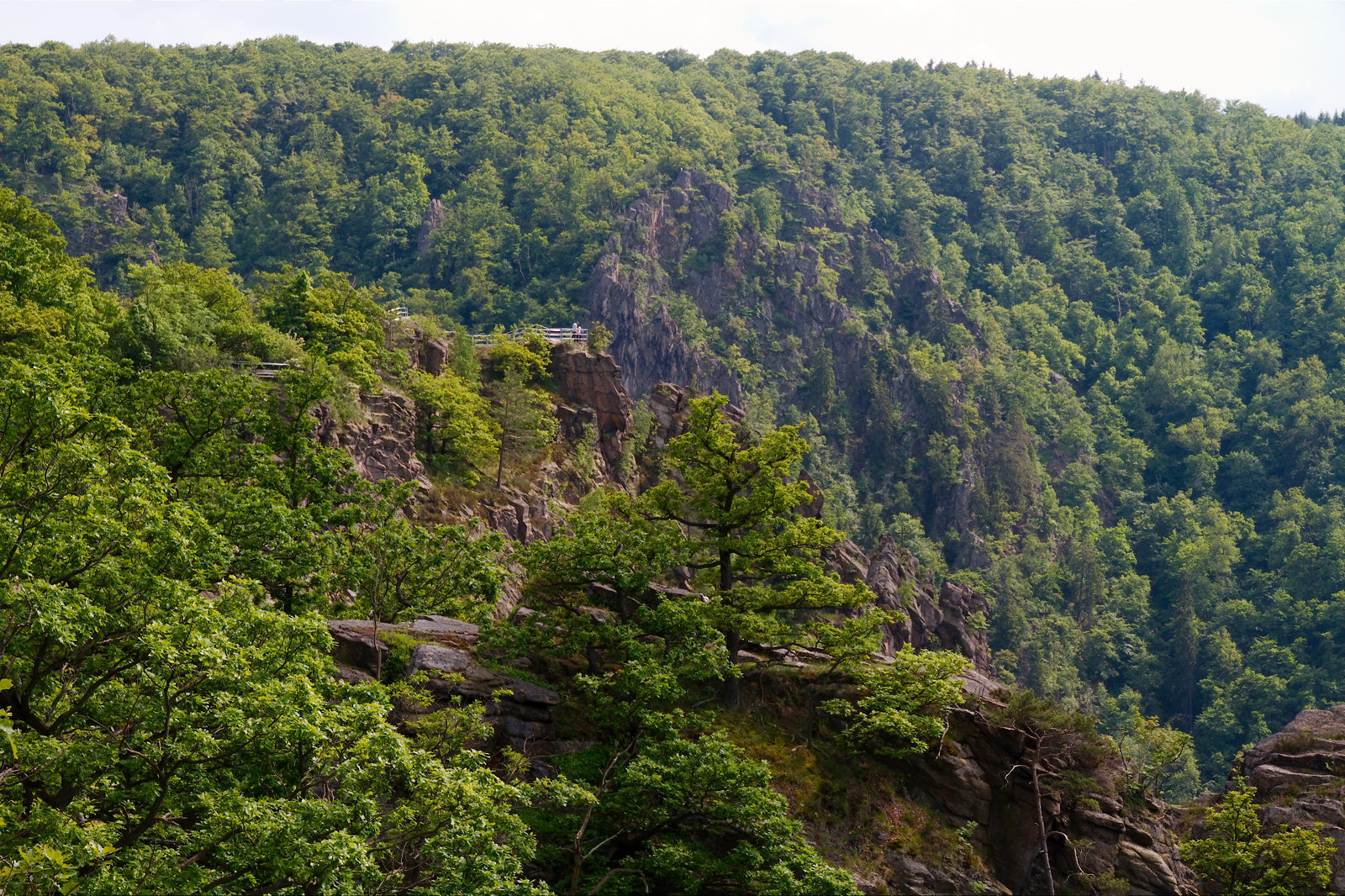