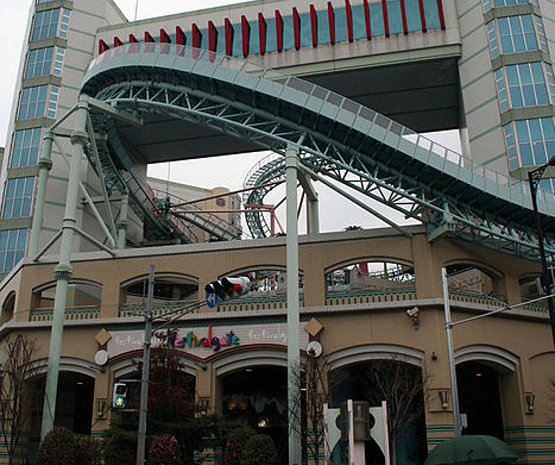 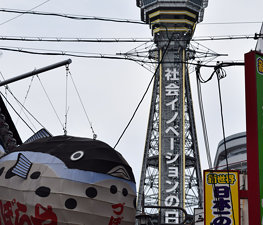 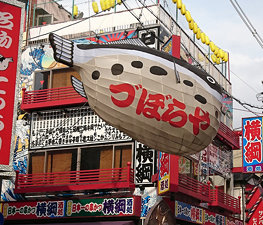 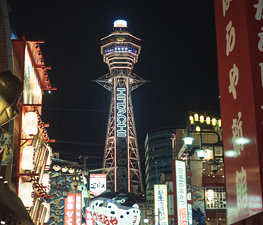 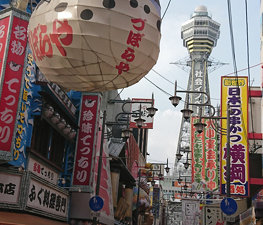 Festivalgate was an amusement park in Osaka, Japan, just beside the Shin-Imamiya Station of the Osaka Loop Line of Nishinihon Japan Railway and Nankai Railway.

It opened in 1997. The city of Osaka is invested in the park, but the theme park was originally managed by a private company which went bankrupt in 2004, and has since been managed by the municipal government of Osaka. In 2007, the local authorities decided to put the property up for sale.

Festivalgate is now closed - including the roller coaster.

Saltair, also The SaltAir or Saltair Pavilion, is the name which has

The Spreepark was an entertainment park in the north of the 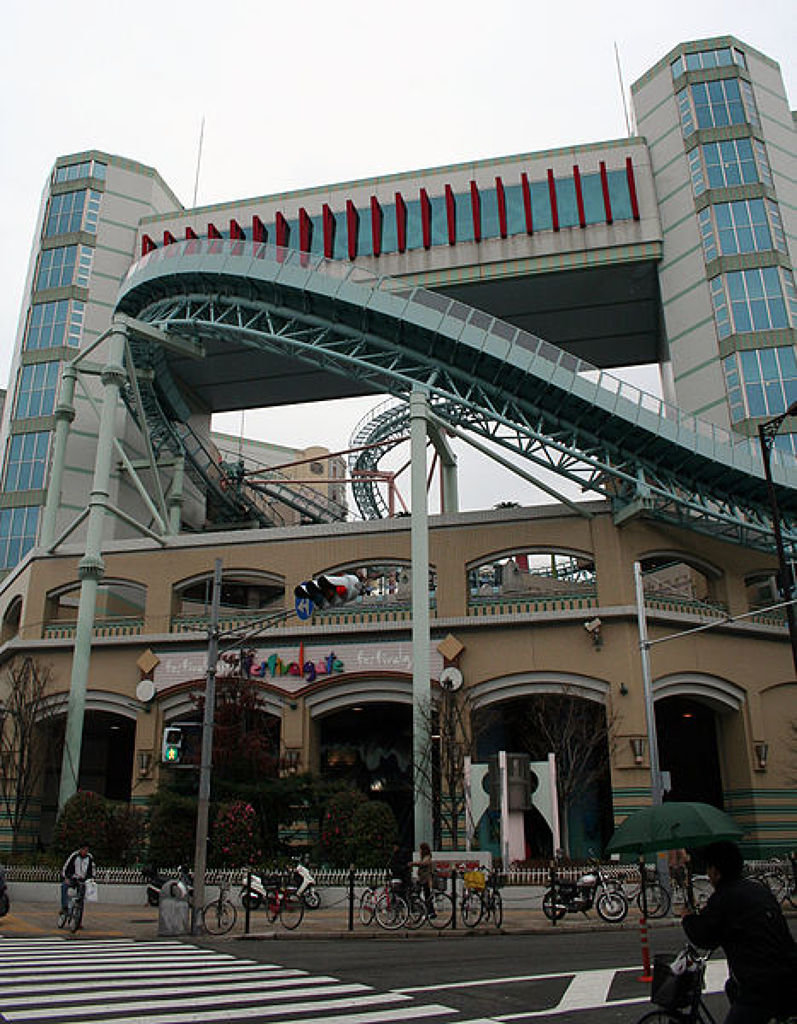 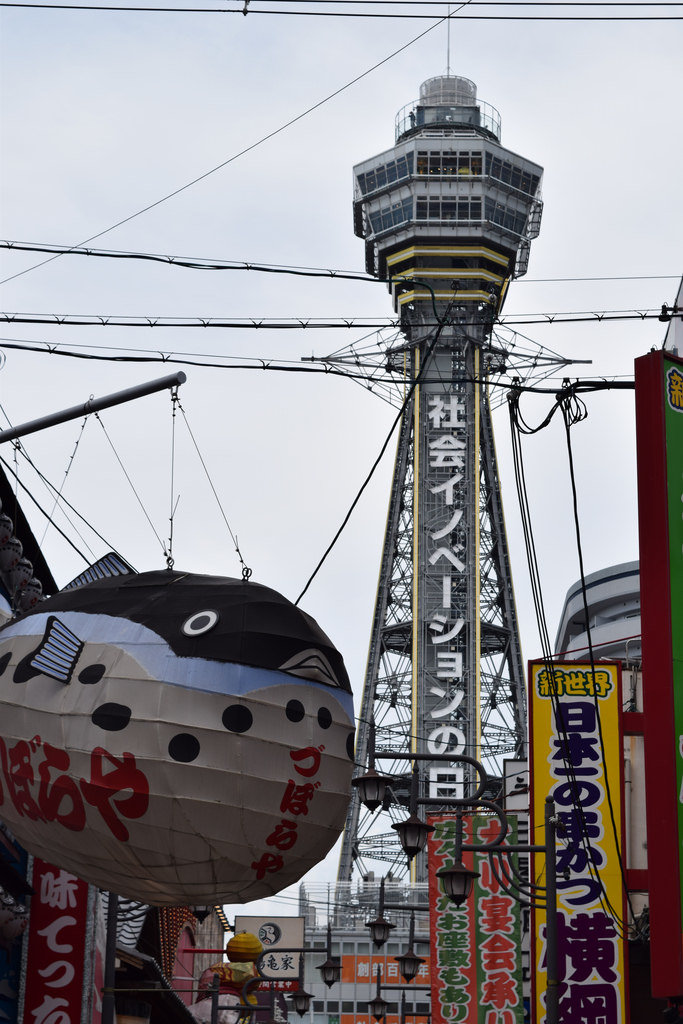 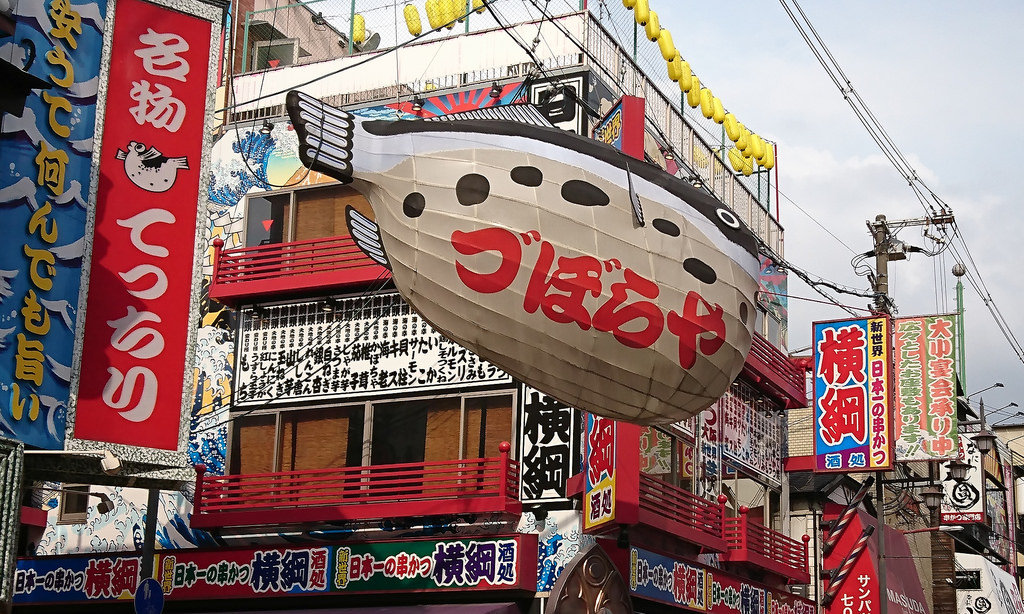 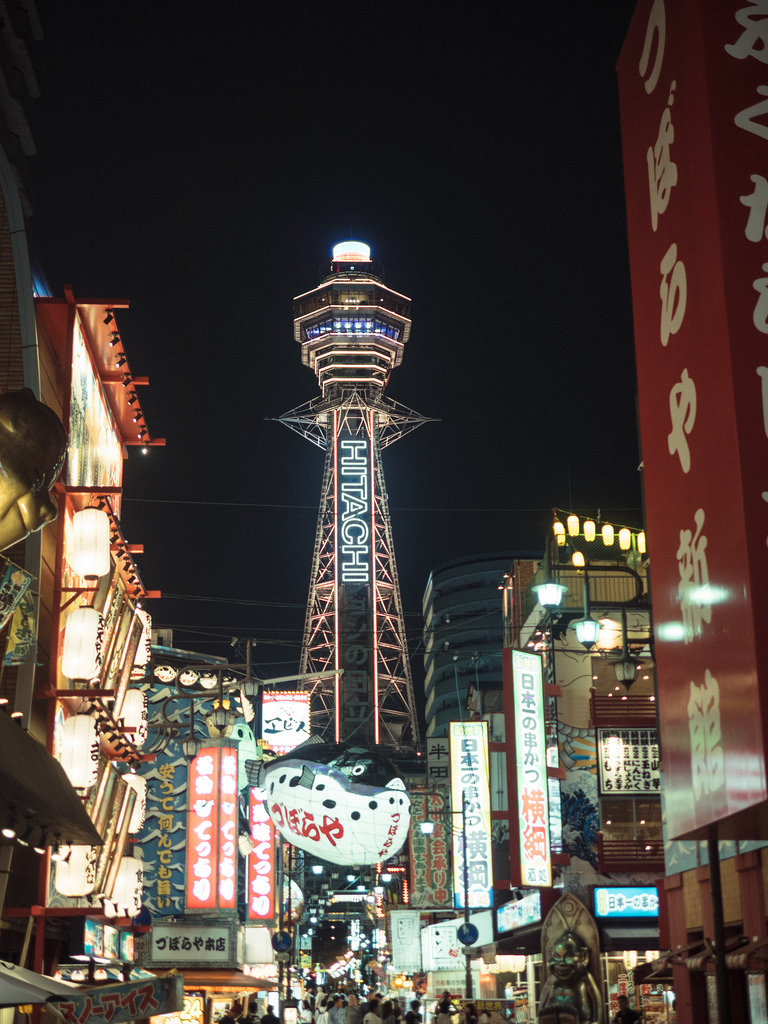 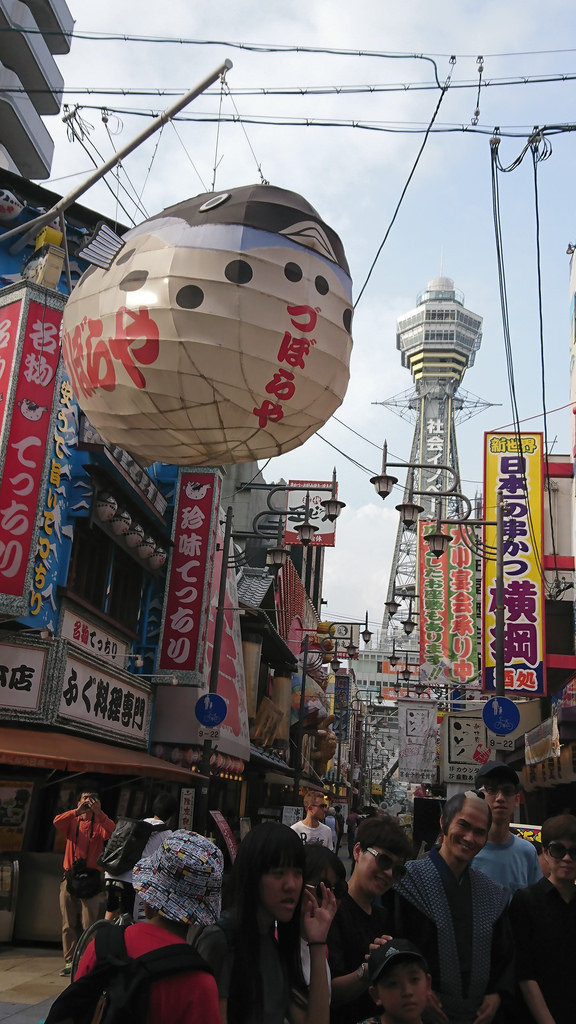 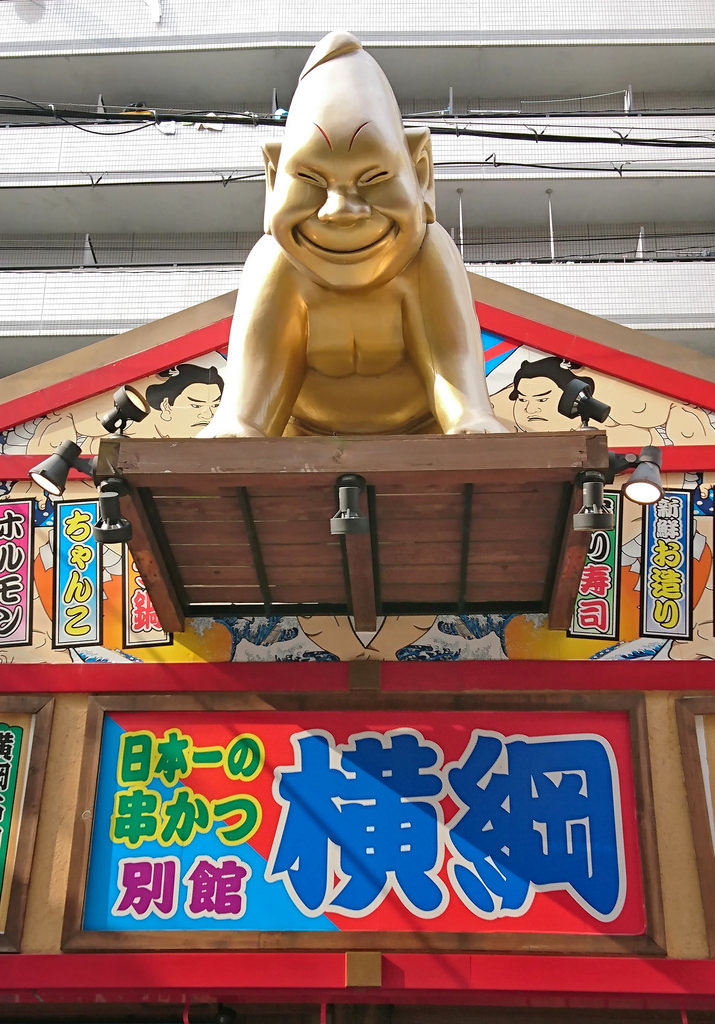 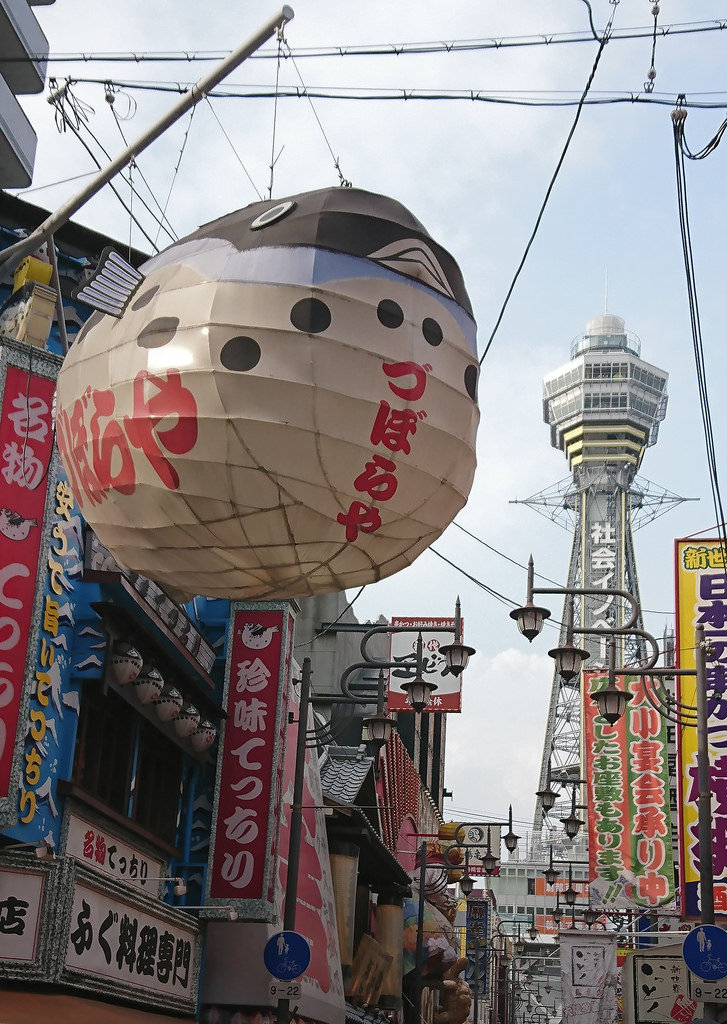 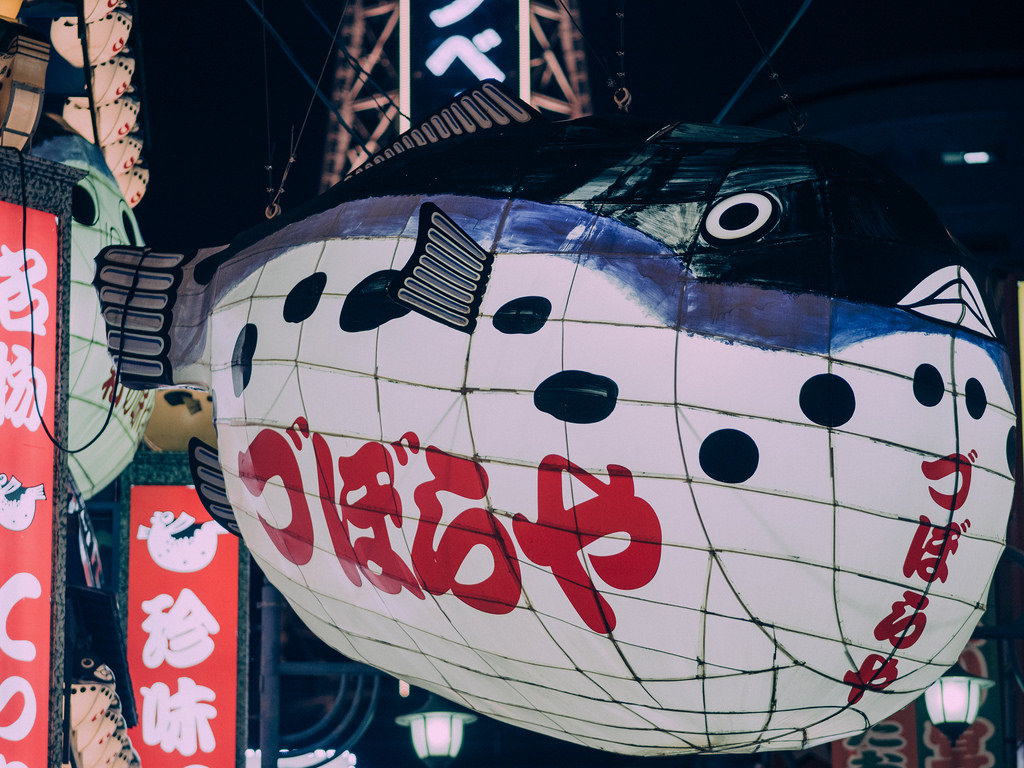 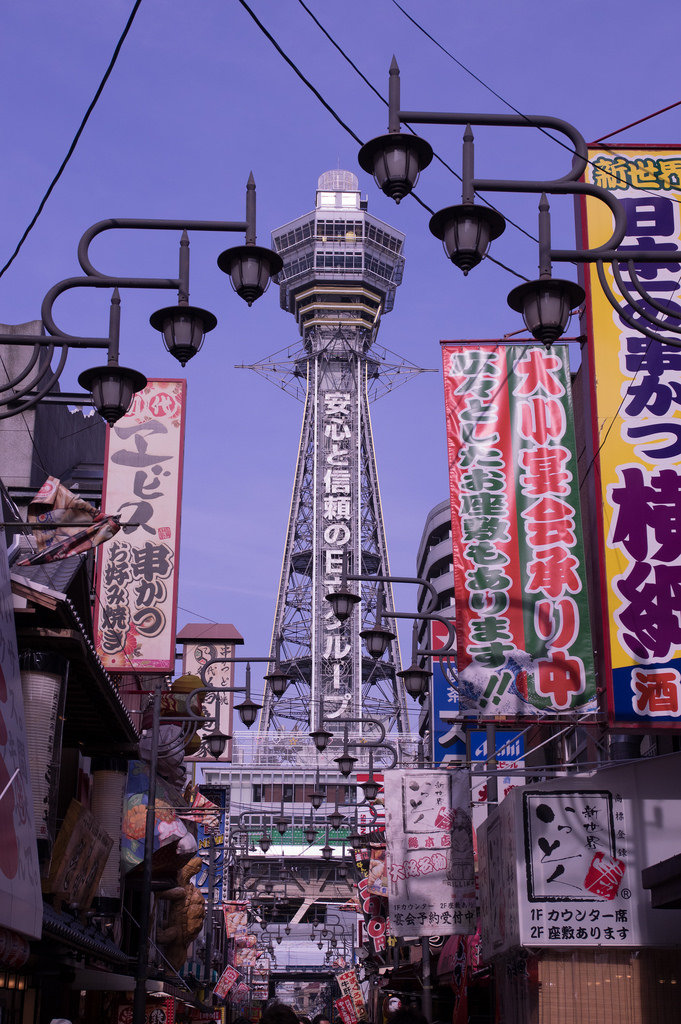 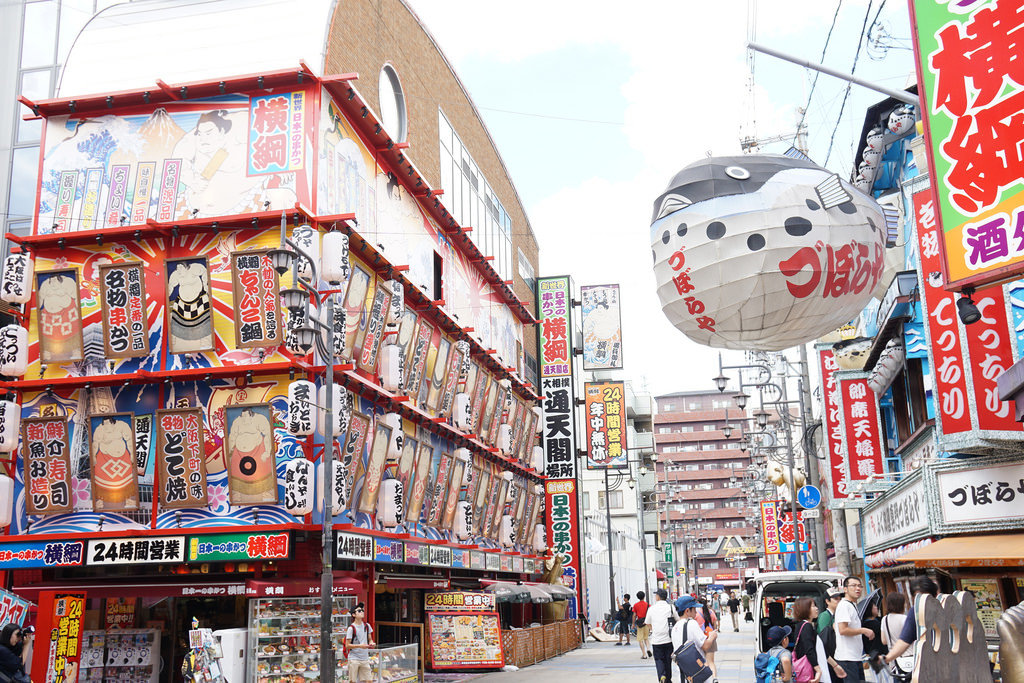 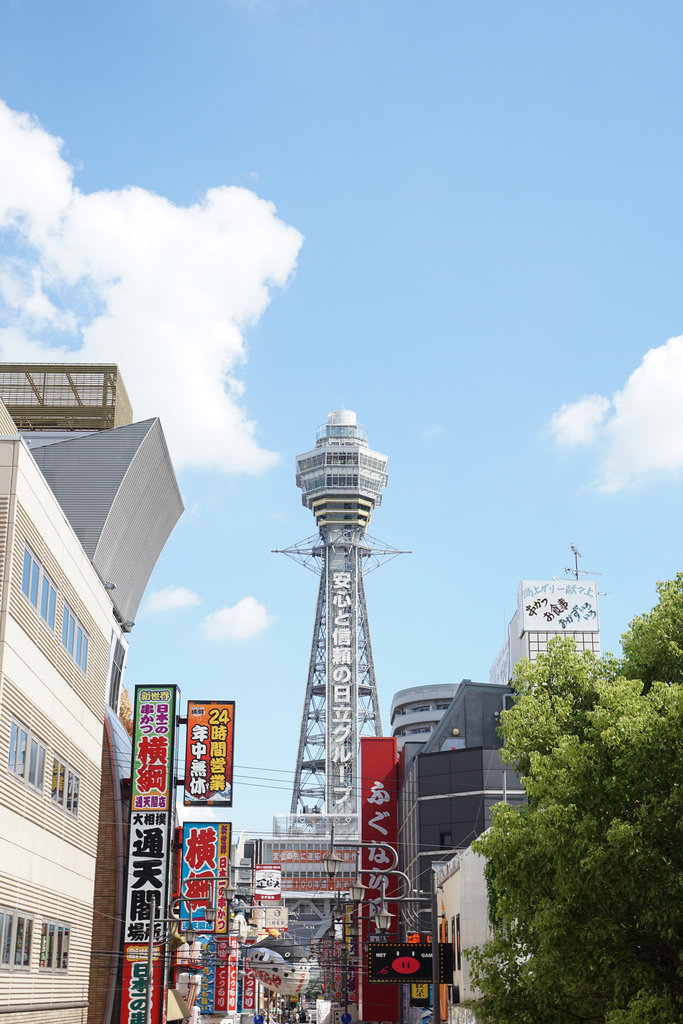 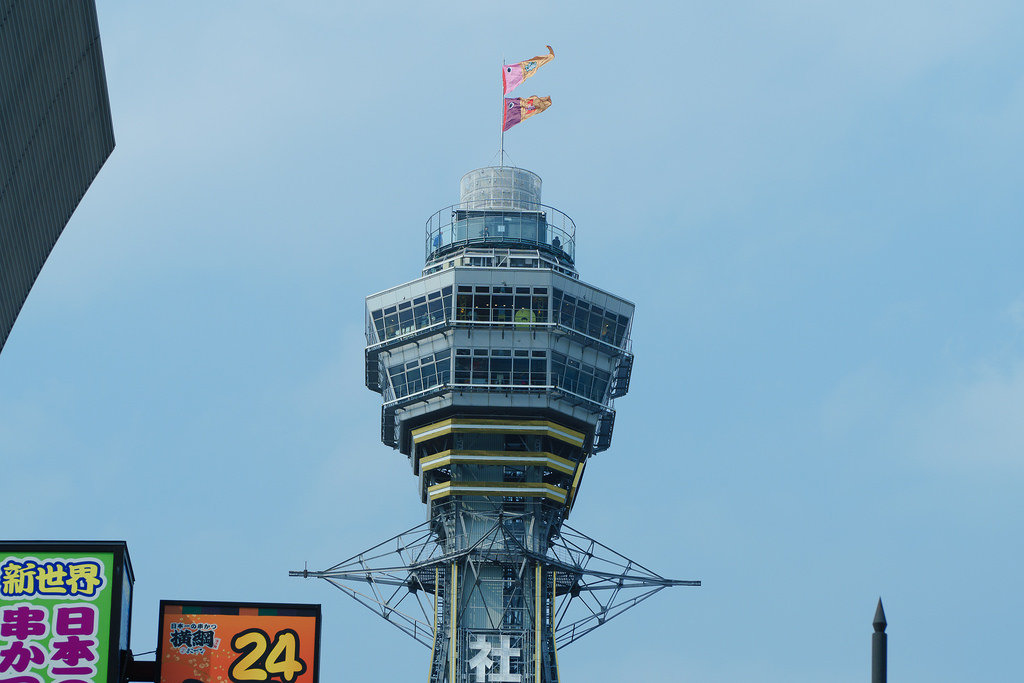 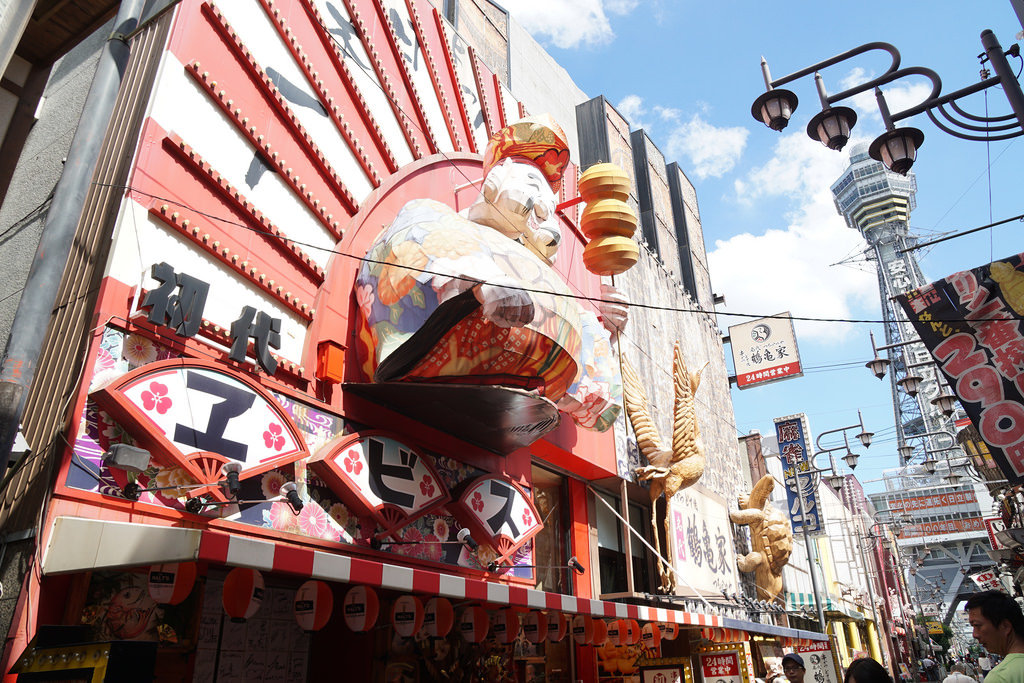 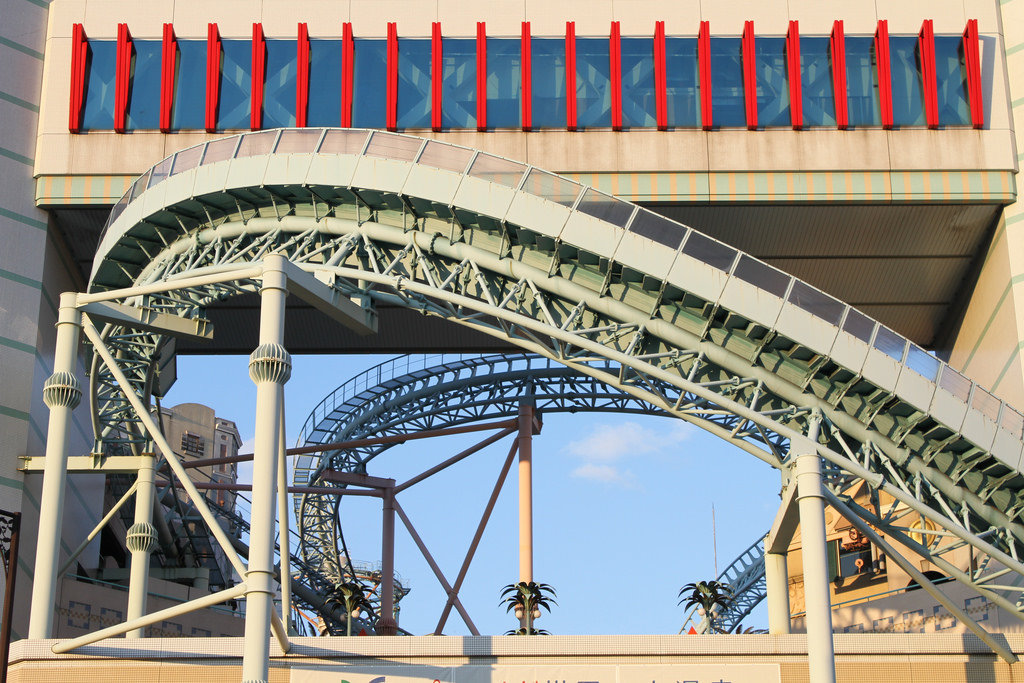 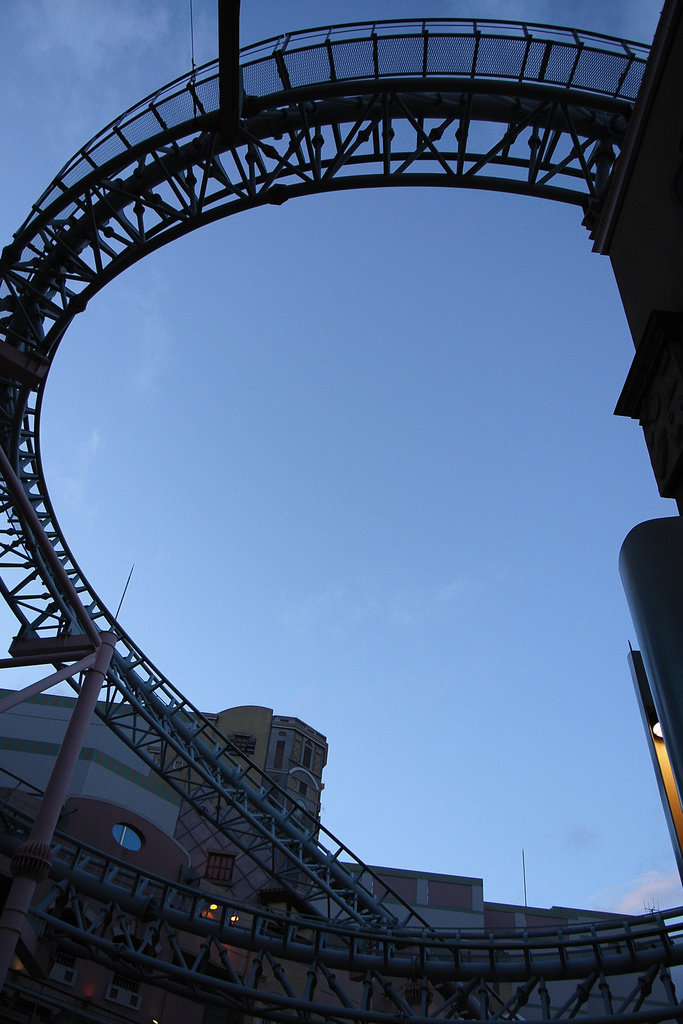 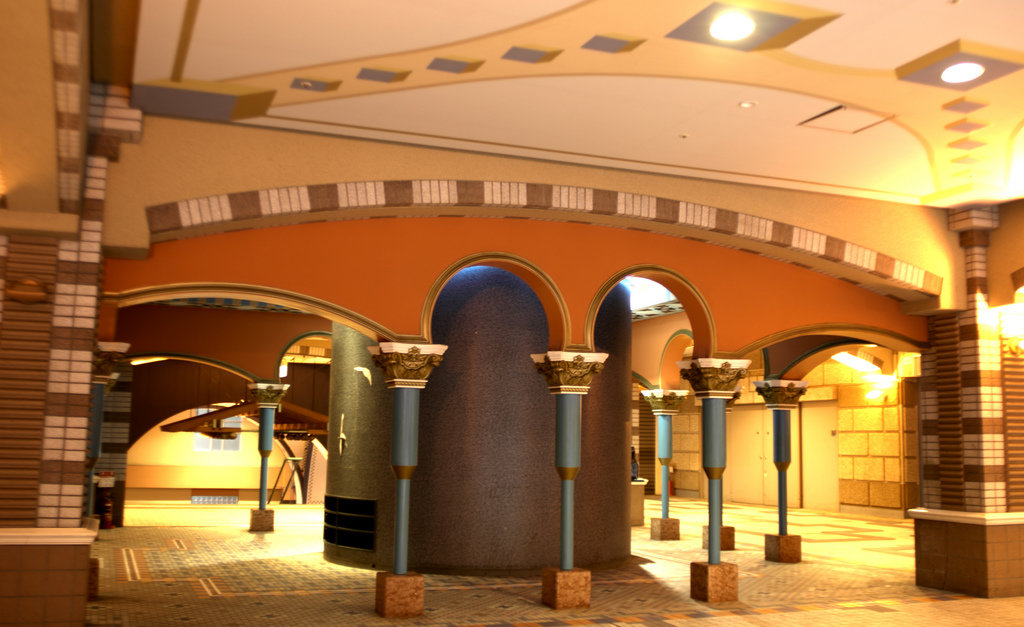 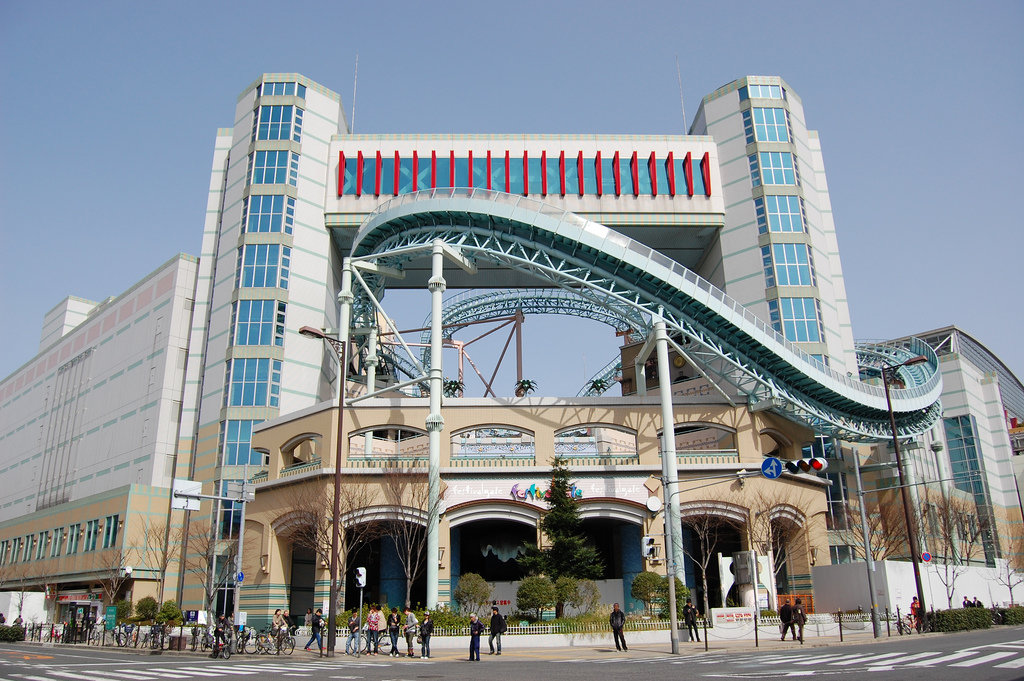 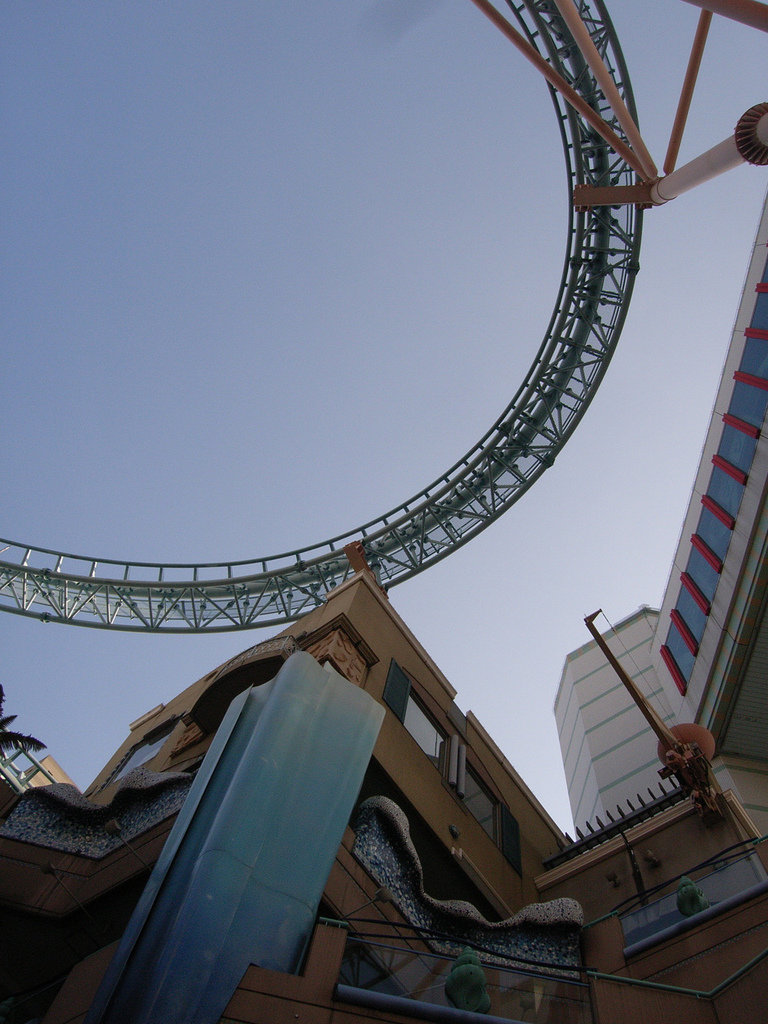 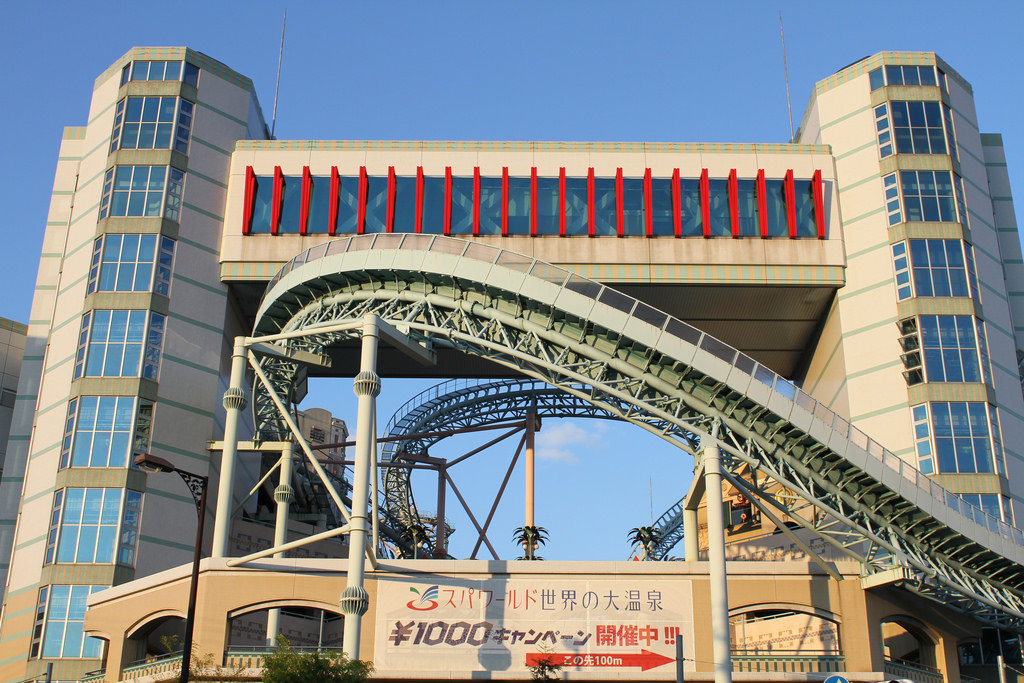 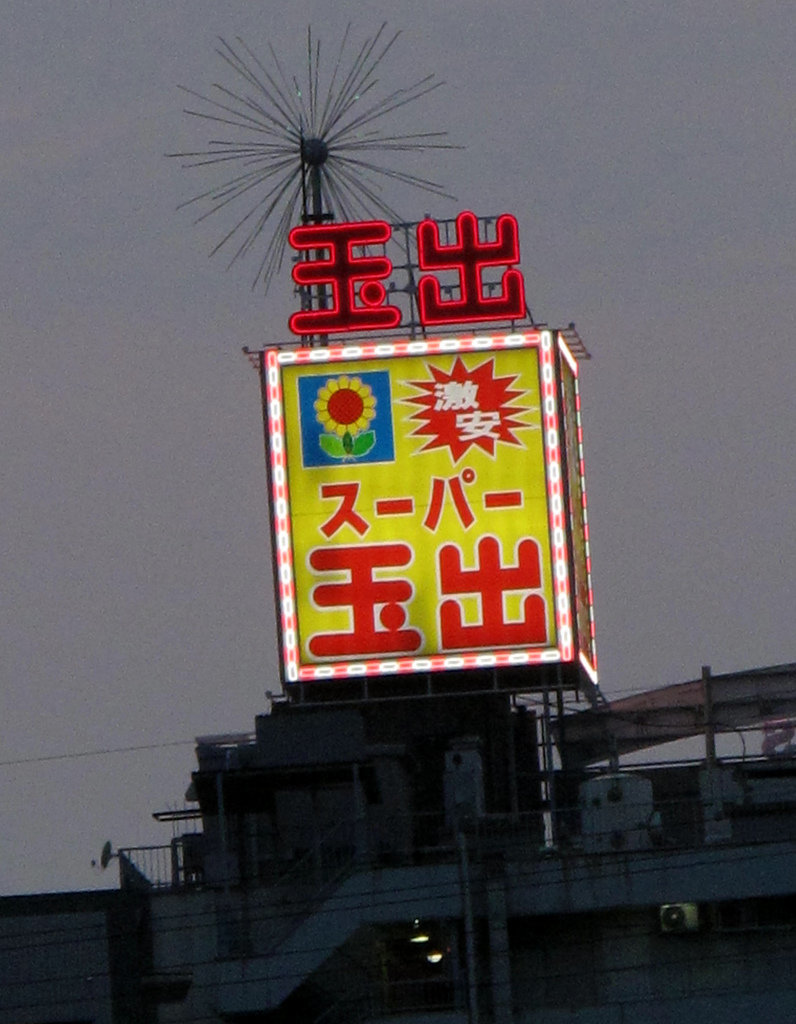 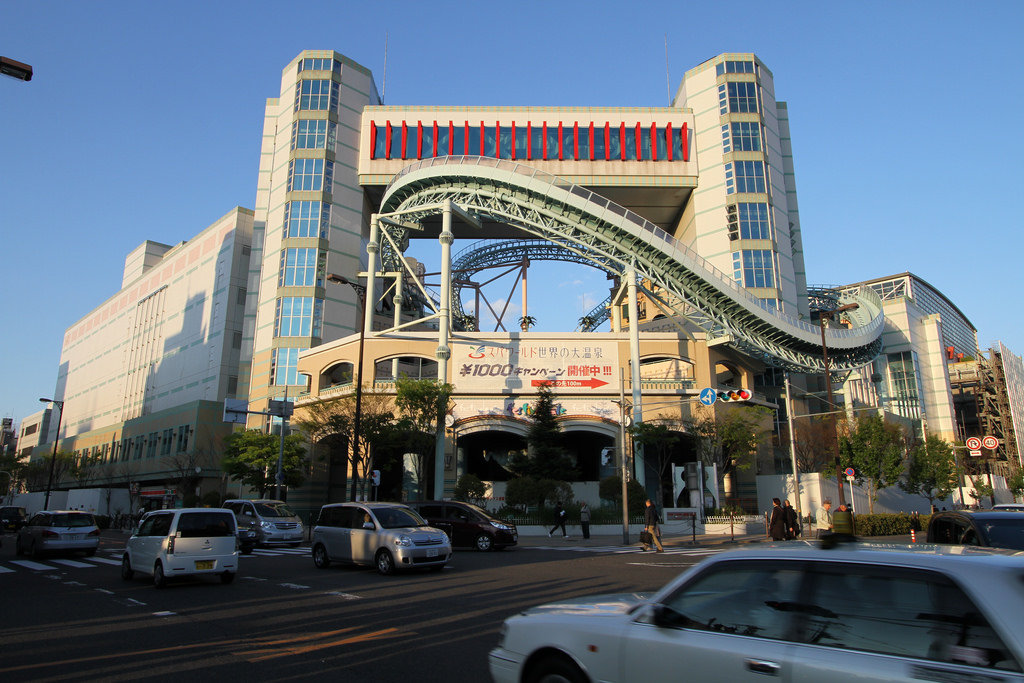