×
What are you looking for?
See all results
Forts in Fenestrelle 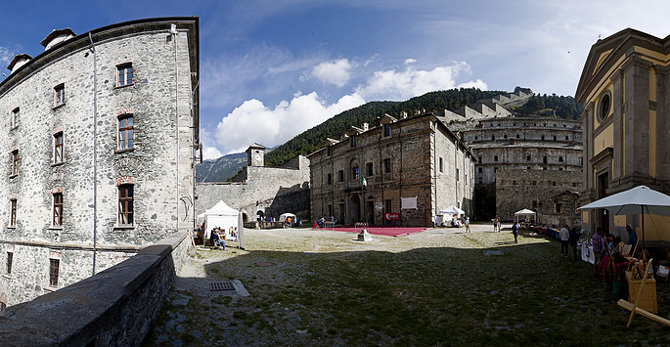 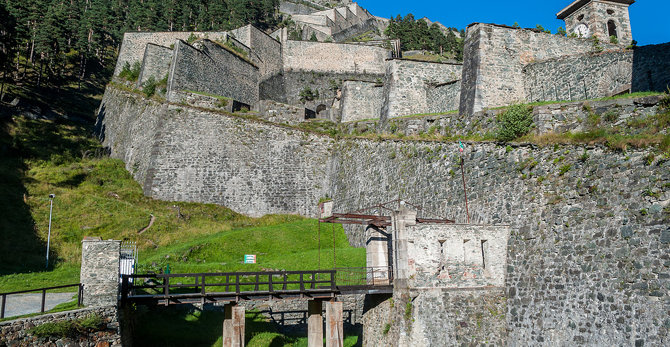 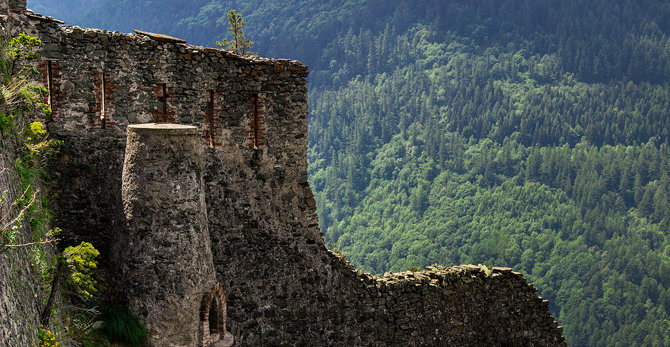 France ceded Fenestrelle to Sardinia as required by the Treaty of Utrecht in 1713. To defend the newly acquired territories, a complex of forts was built. They were connected by a 3 km long wall and a long indoor stair of 4.000 steps.

The fort was never under siege. It was used as a prison by the French Consulate and the French Empire : notable prisoners were Joseph de Maistre and Bartolomeo Pacca. The prison also held held Pierre Picaud, whose story was the inspiration for Edmond Dantès, the main character in Dumas’s Count of Monte Cristo. The Kingdom of Sardinia locked political prisoners, Mazzini's supporters and common criminals in the fort, including the Archbishop Luigi Fransoni.

In 1861, after the unification of Italy, around 24.000 Kingdom of the Two Sicilies supporters (mainly soldiers) were put into the fort, which effectively became a concentration camp. Several Garibaldi's and Papal States supporters were also locked up. Most of the prisoners died of hunger and cold.

In 1882, the fort was upgraded. After 1887, it became the headquarters of the Fenestrelle bataillon of the Third Alpini Regiment. During Fascism, it was again used as a prison.

After World War II, the fort was abandoned and left to decay. Everything which could be carried away was plundered. Only in 1990 a redevelopment action, guided by a group of volunteers, was started.

Sestriere (French: Sestrières) is an alpine village in Italy, a

Novalesa Abbey (Abbazia di Novalesa) is a Benedictine monastery in

Batteria dello Chaberton is a tourist attraction, one of the

The Abbey of Sant'Antonio di Ranverso is a religious complex in 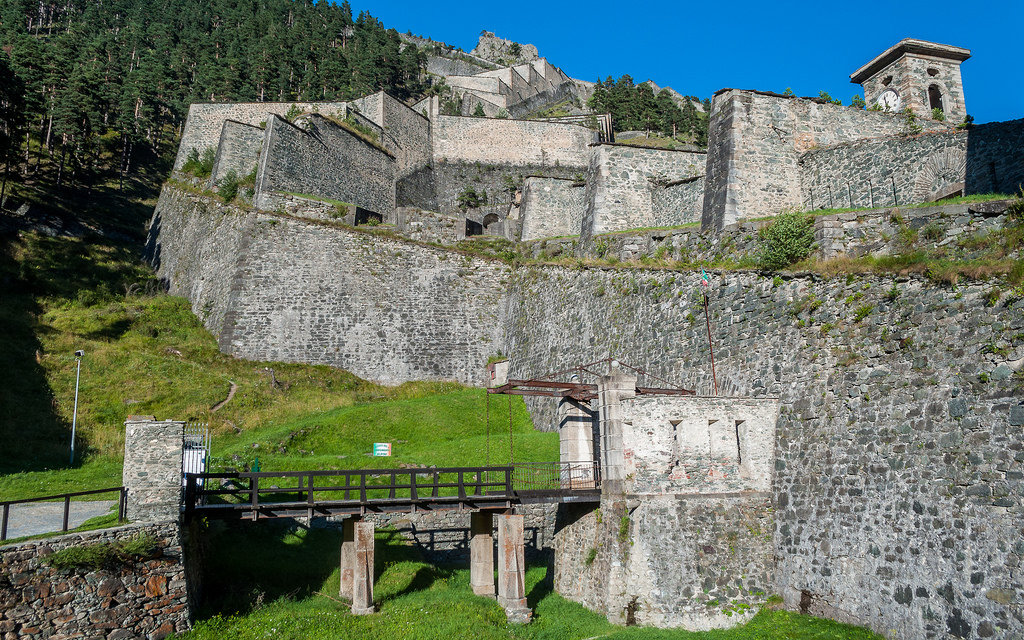 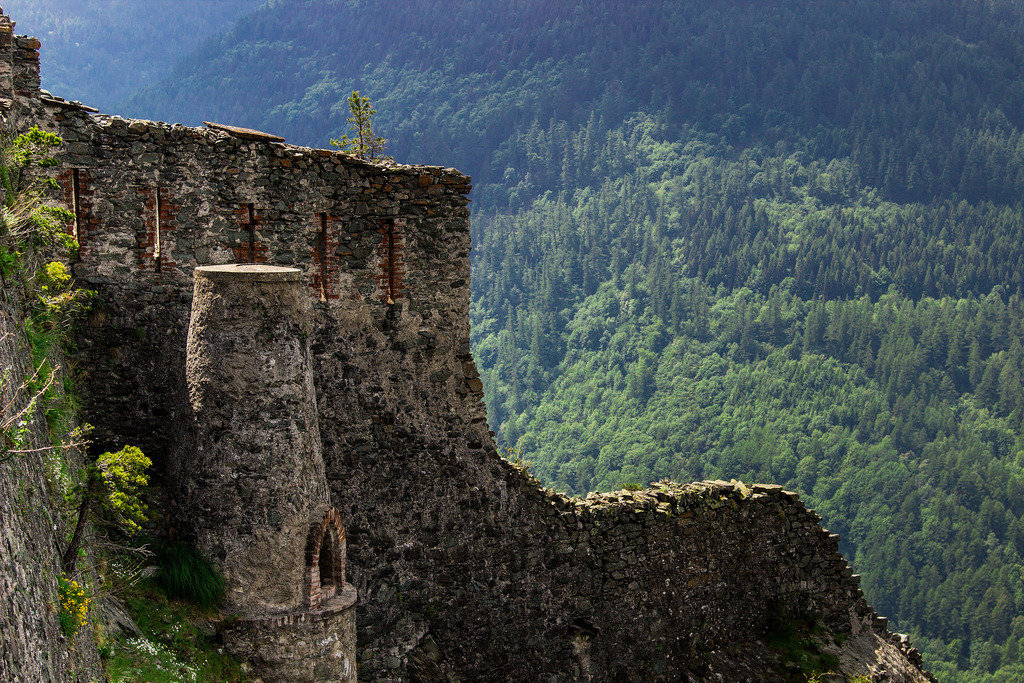 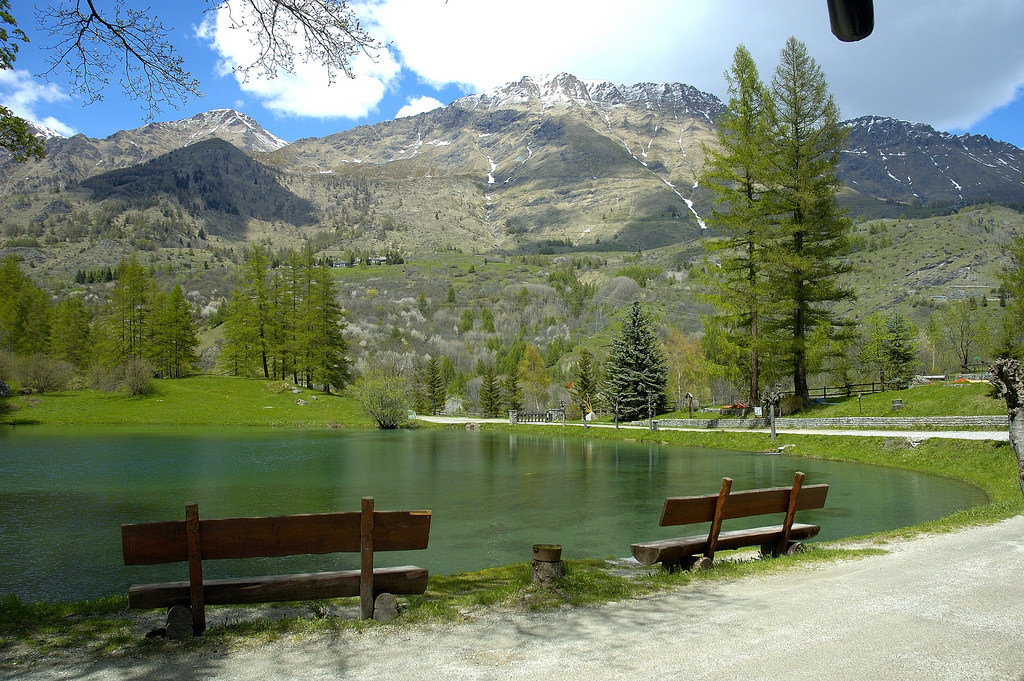 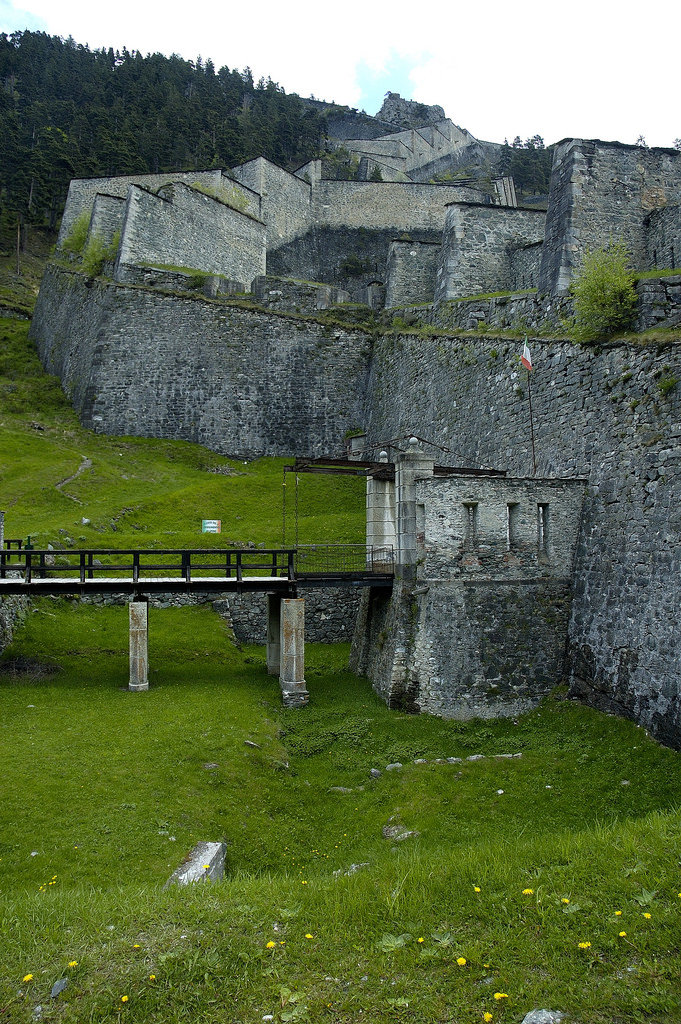 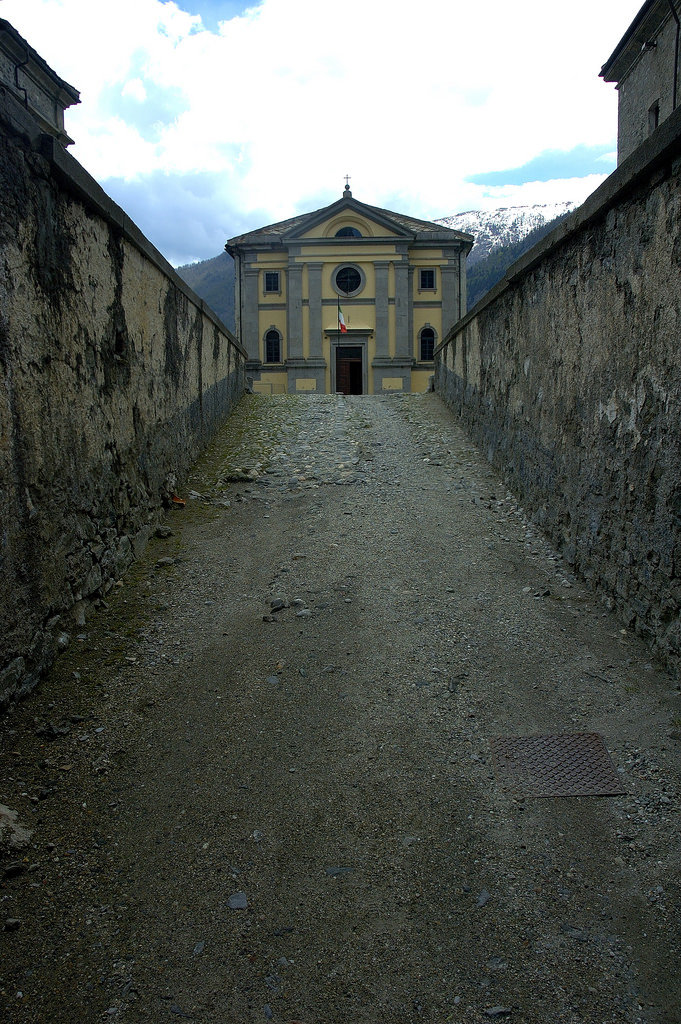 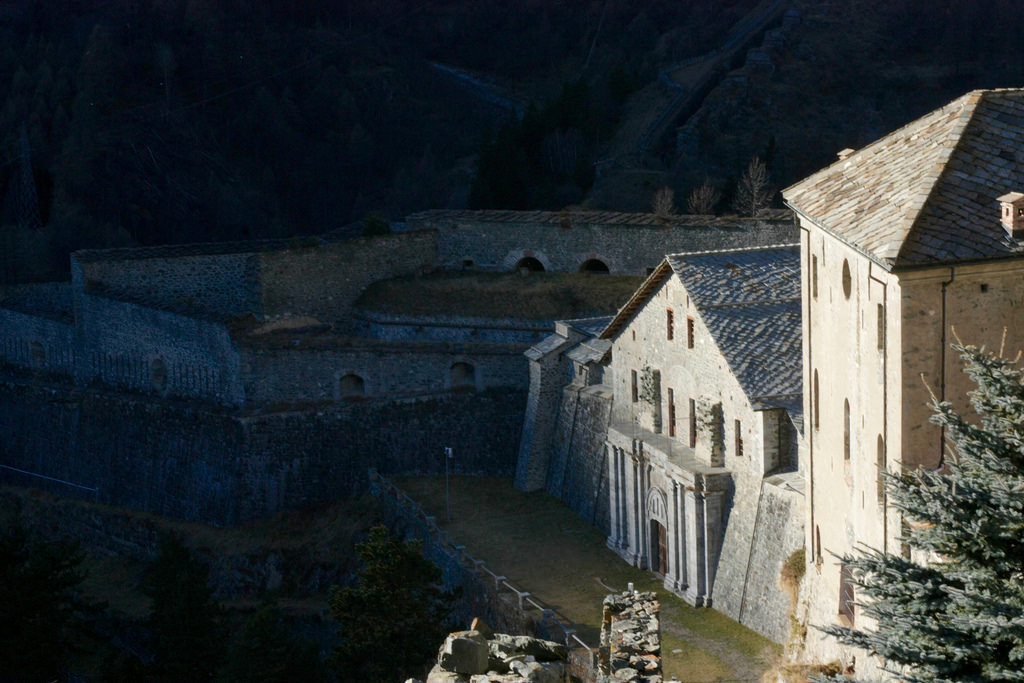 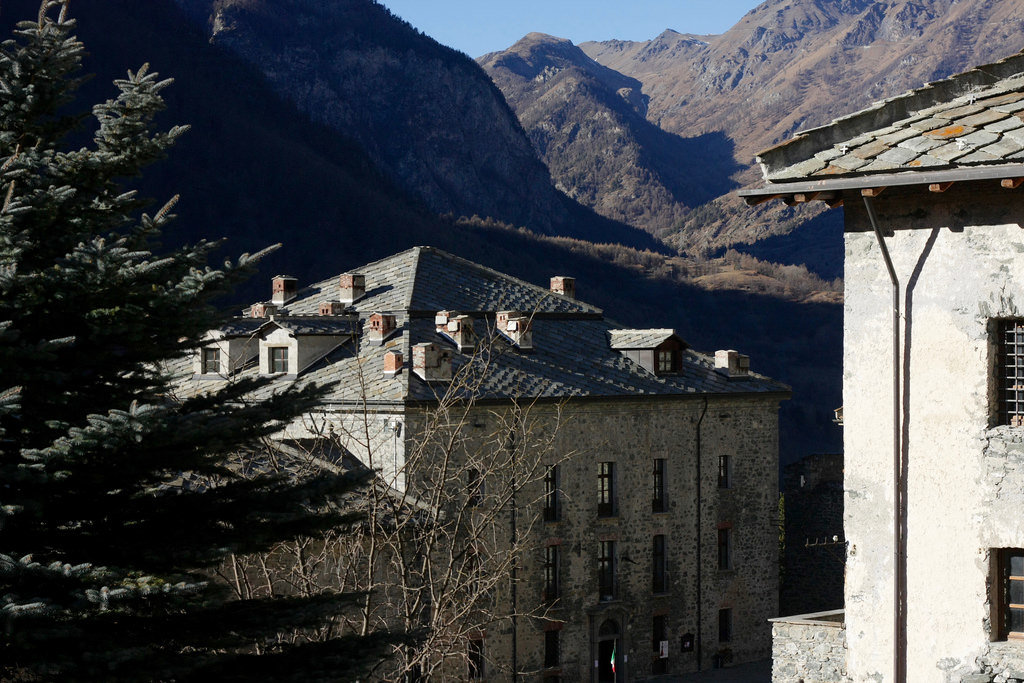 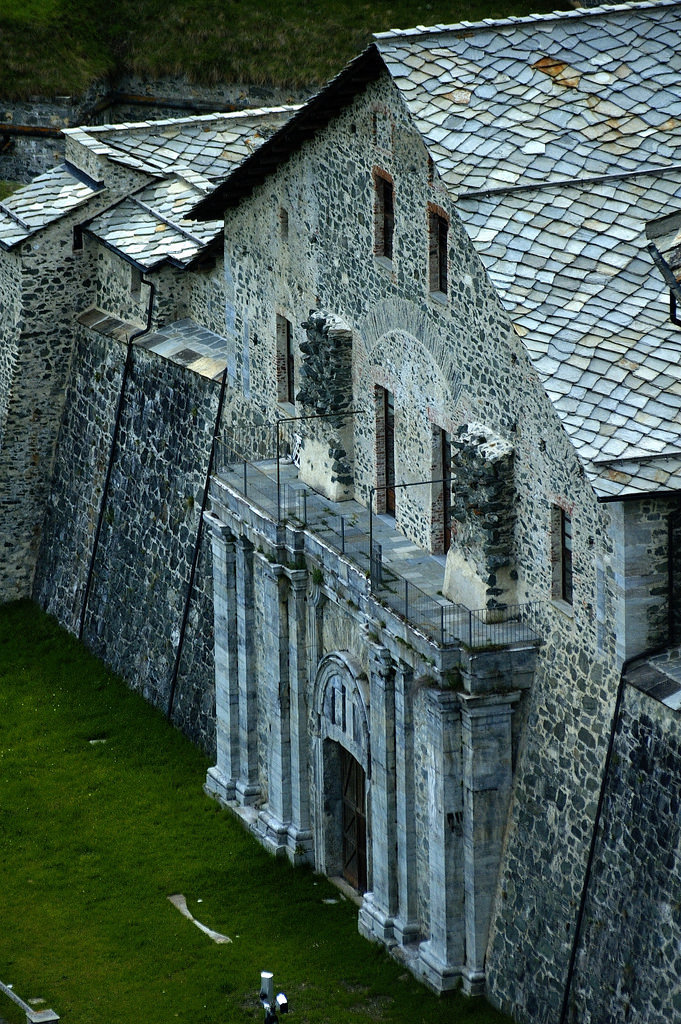 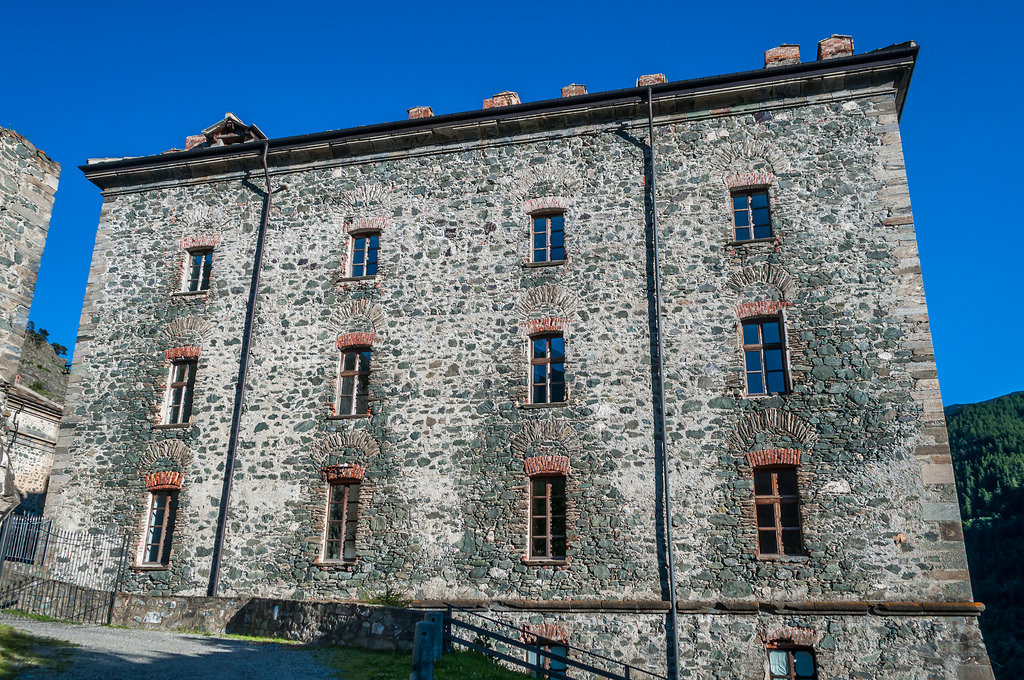 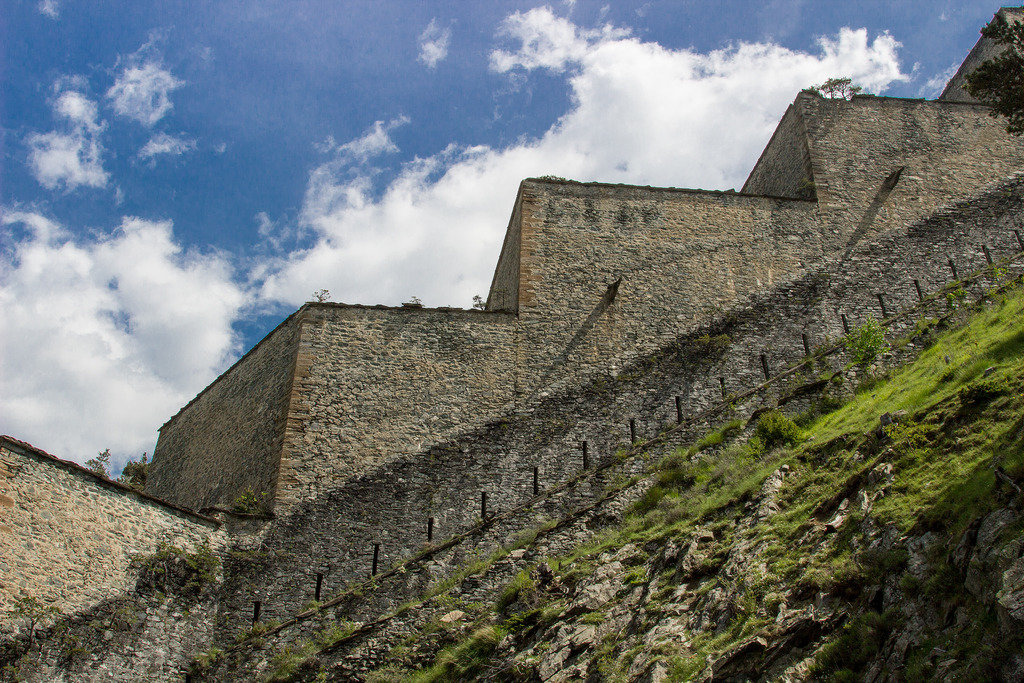 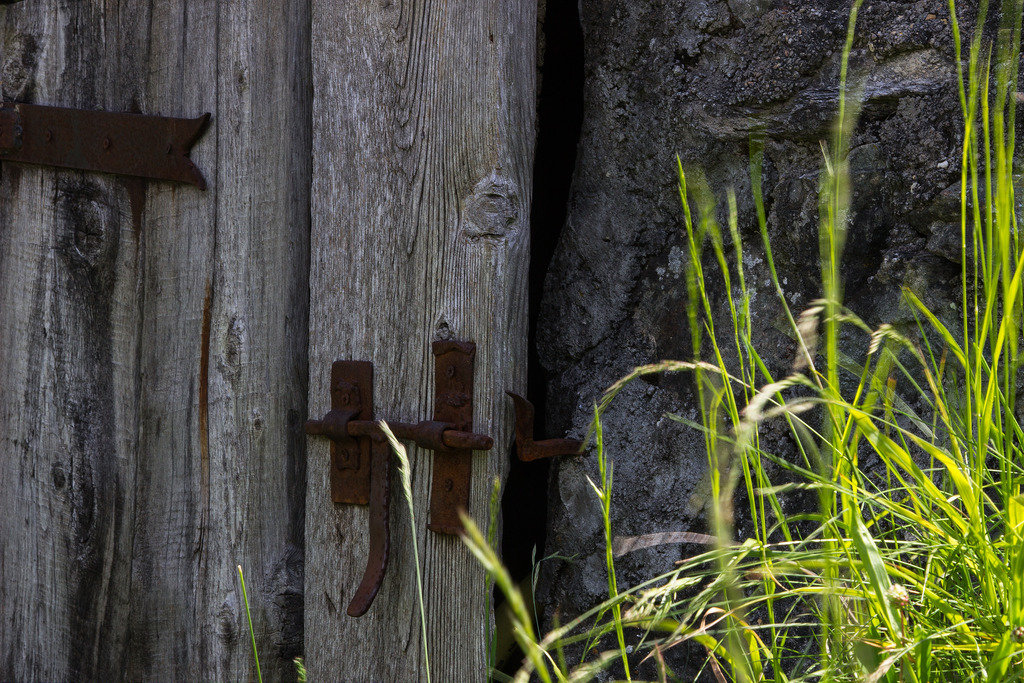 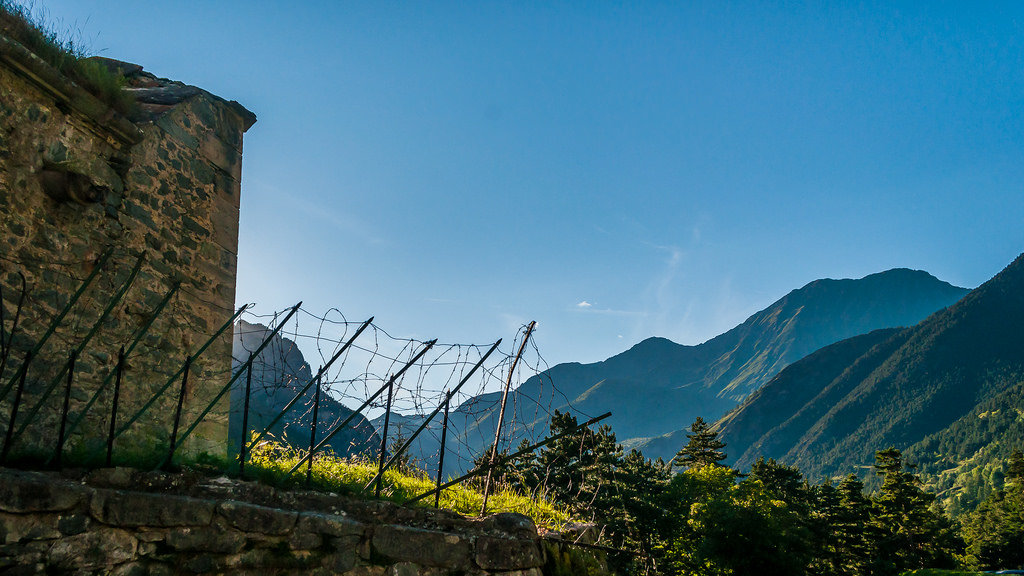 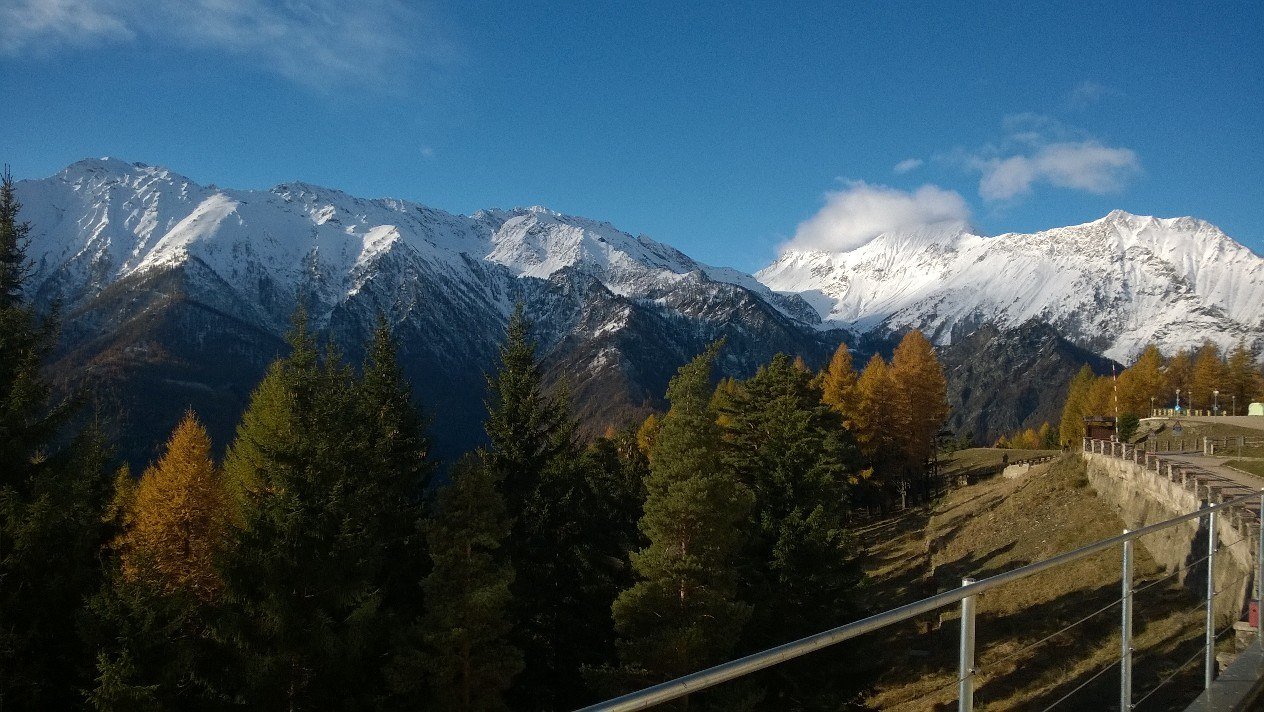 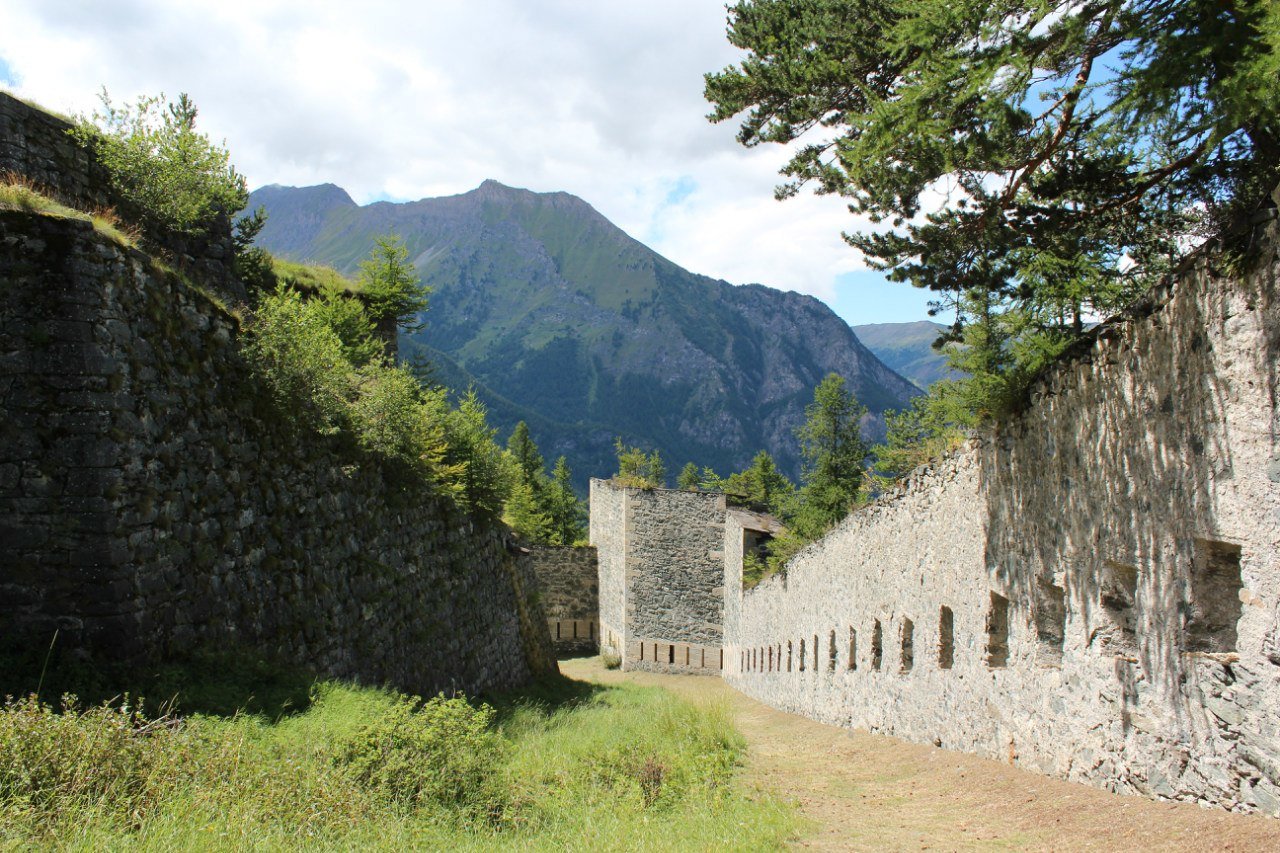 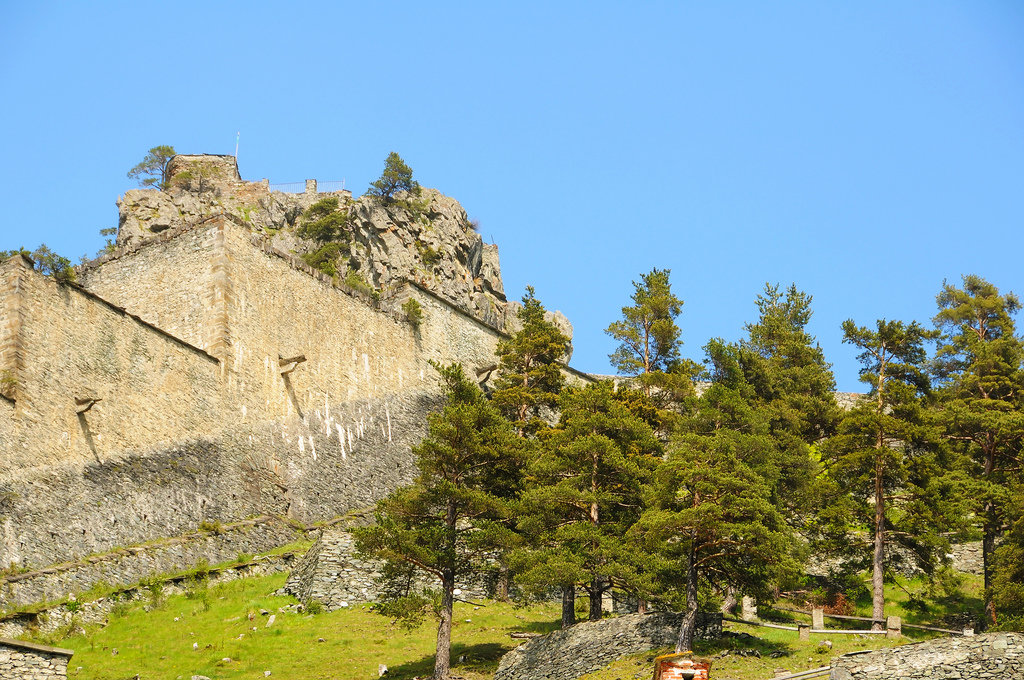