×
What are you looking for?
See all results
Forts in Stenvik 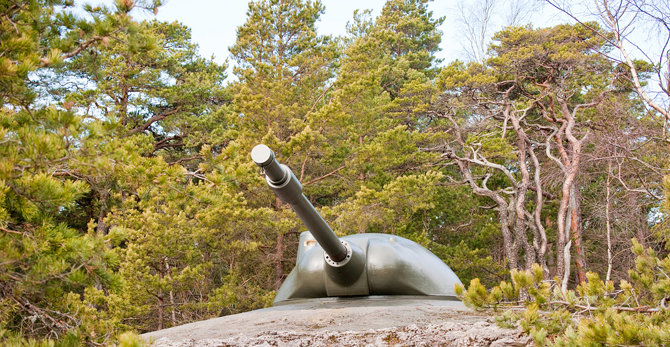 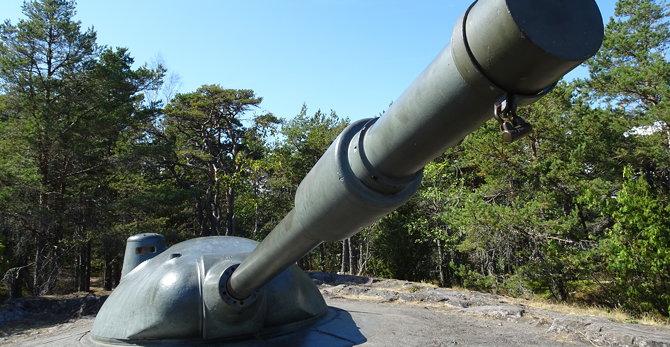 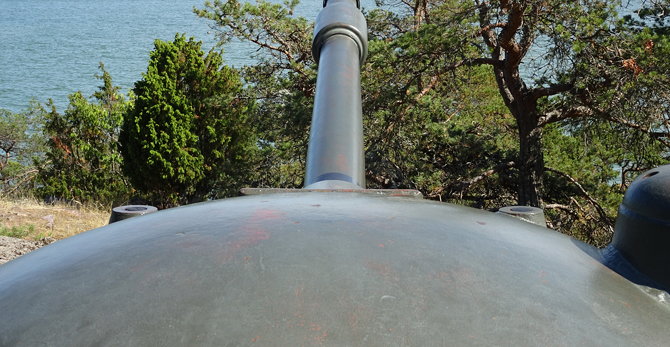 Femöre battery (also known as "Battery OD") is a facility previously operated by the coastal artillery arm of Swedish armed forces. It is located only a short trip south-east of Oxelösund on the Swedish east coast, and is blasted into the rock on the Femöre peninsula. The facility totals approx. 3300m² in size, and is connected via a over 450 meter long tunnel, stretching across the length of the facility.

The battery was part of a series of similar facilities built during the 1960s and 70's as a defence against potential attacks from the Soviet Union. Battery OD was the third of a total of 30 forts built in Sweden during the cold war.

The Femöre battery was decommissioned in 1997, and was scheduled for dismantling in 2003. Due to a local interest group, the large parts of the fort was instead preserved, and is today used as a museum. Since 2003, the battery has been open for regular tours, during the summer.

The armament consisted of 3 7.5 cm tornpjäs m/57, with an effective range of 13 kilometres.

Tips & Hints
Arrange By:
Popular first New first
There are no tips nor hints for Femöre battery yet. Maybe be you will be the first one to post useful information for fellow travellers? :)

Nyköping Castle (Swedish: Nyköpingshus) in Nyköping, Sweden, is a Me

Nynäs Castle is a castle situated in the locality of Tystberga, south

Öster-Malma Castle is a castle in Sweden.

Tropicarium Kolmården is a public aquarium and terrarium, situated

Landsort, is a Swedish village and a lighthouse on the island of Öja.

Rockelstad Castle is a castle in Sweden.

Fort Mason, once known as San Francisco Port of Embarkation, US Army,

Fort William (Scottish Gaelic: An Gearasdan, 'The Garrison') is the 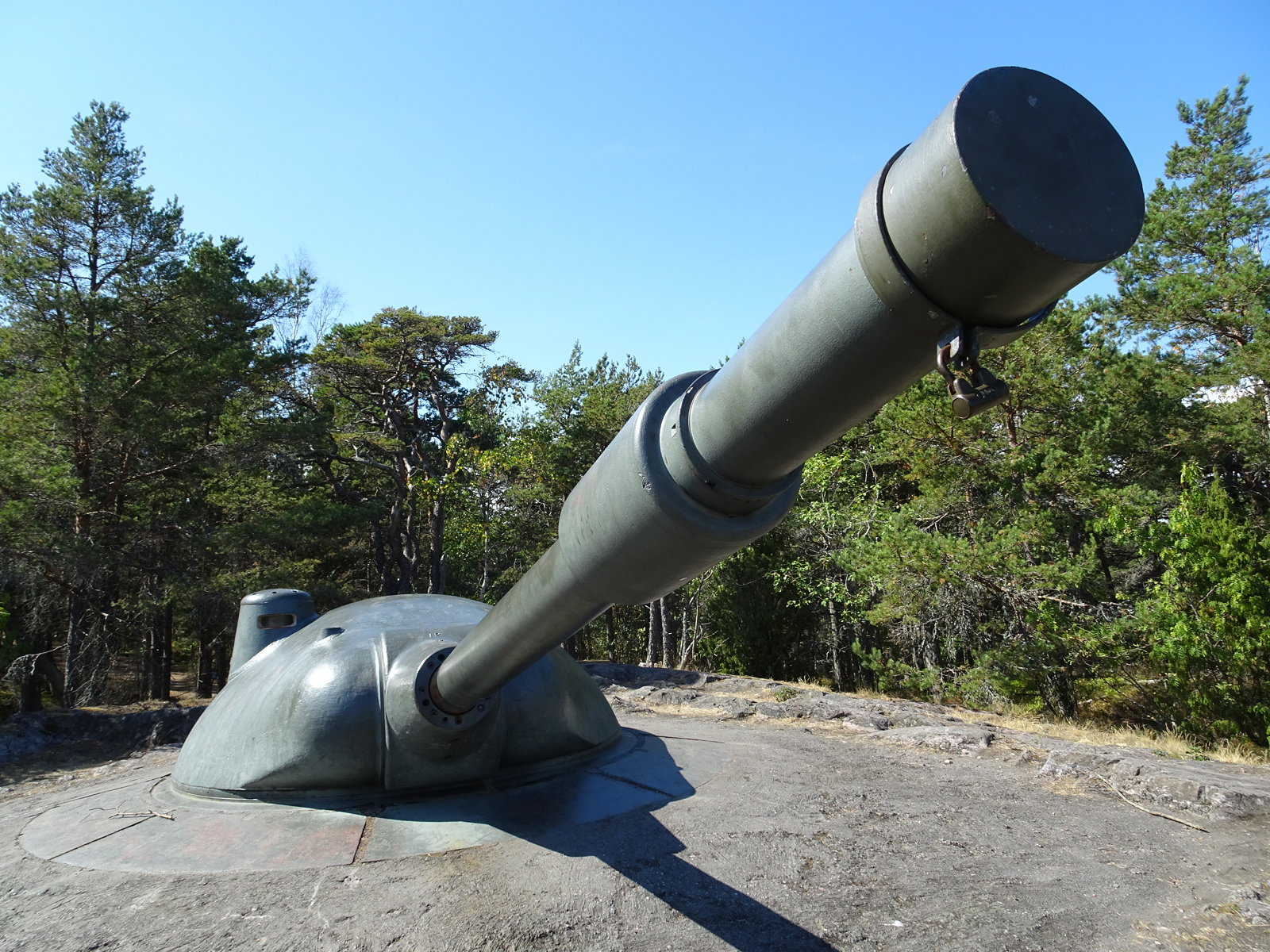 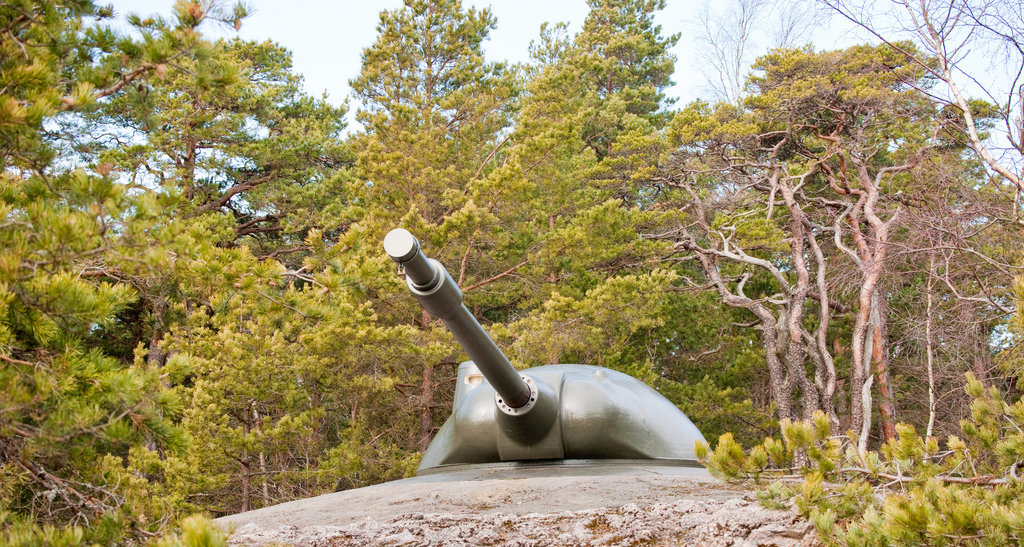 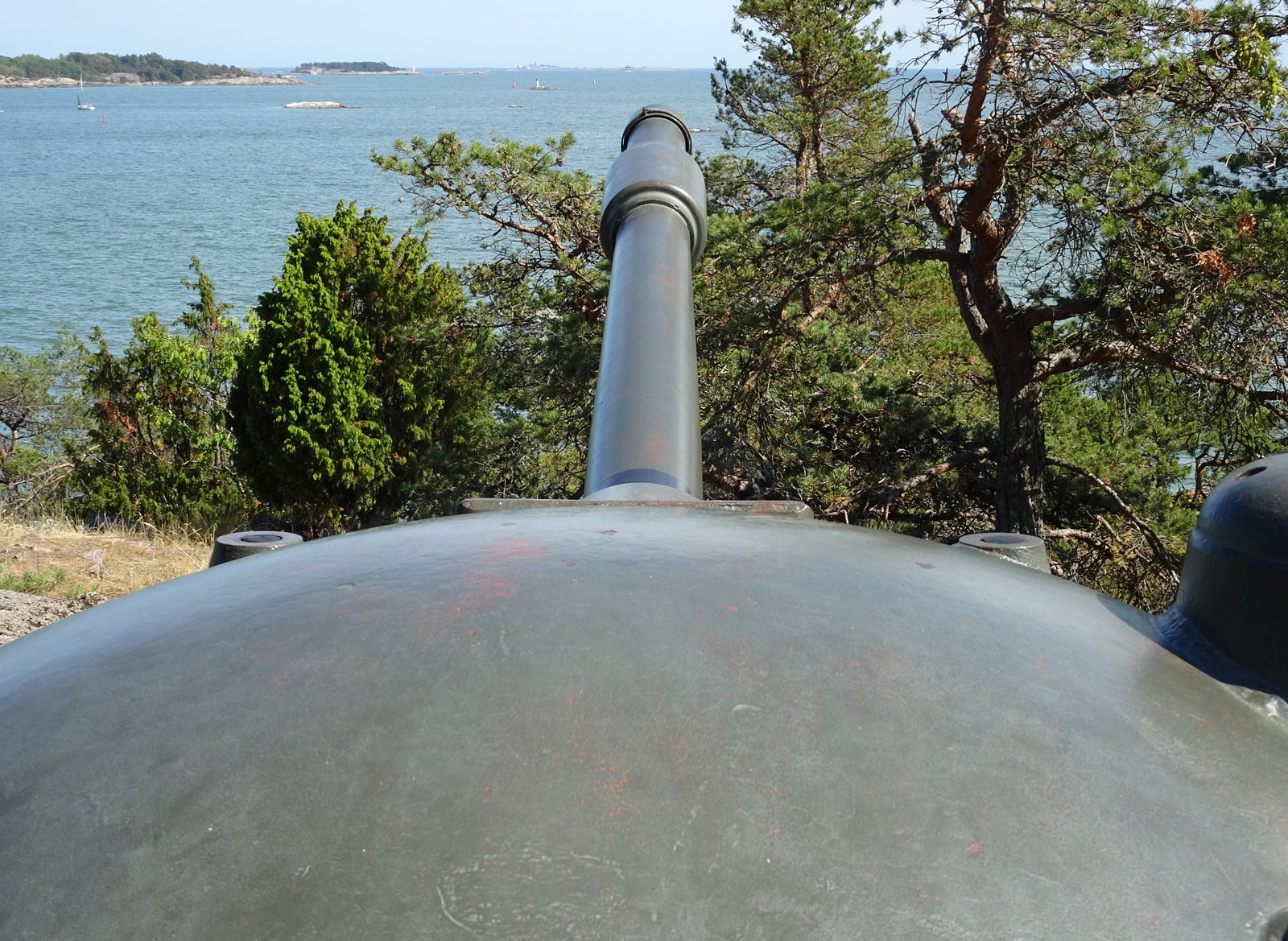 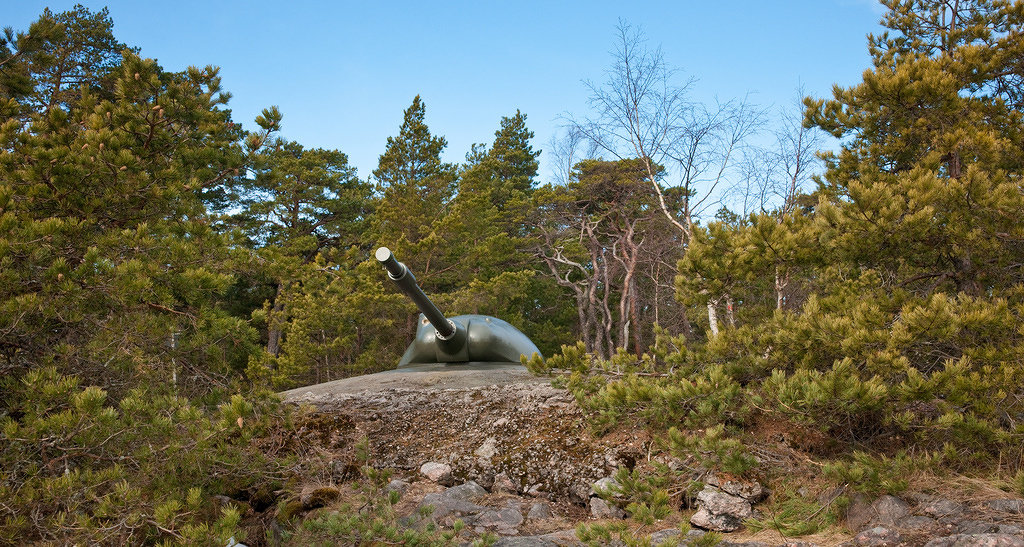 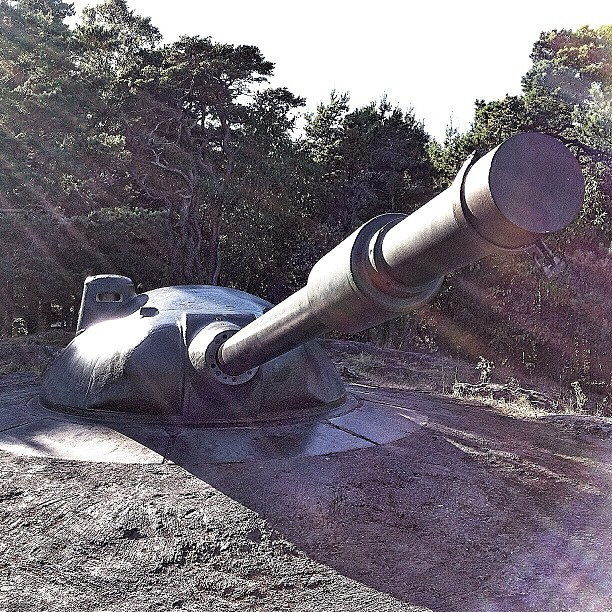 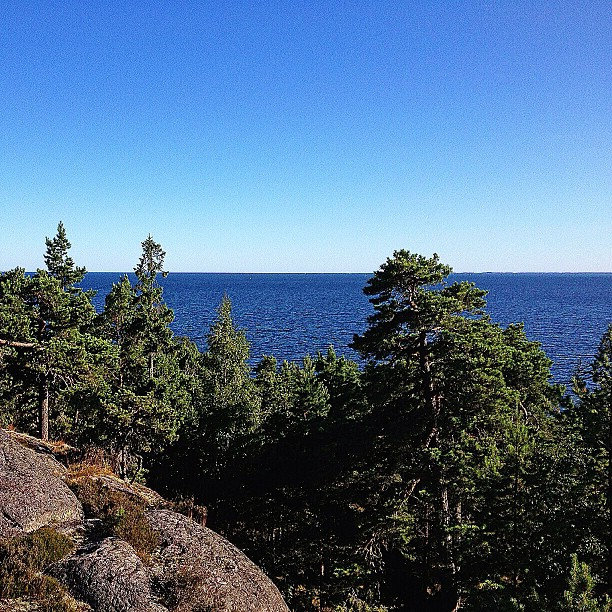 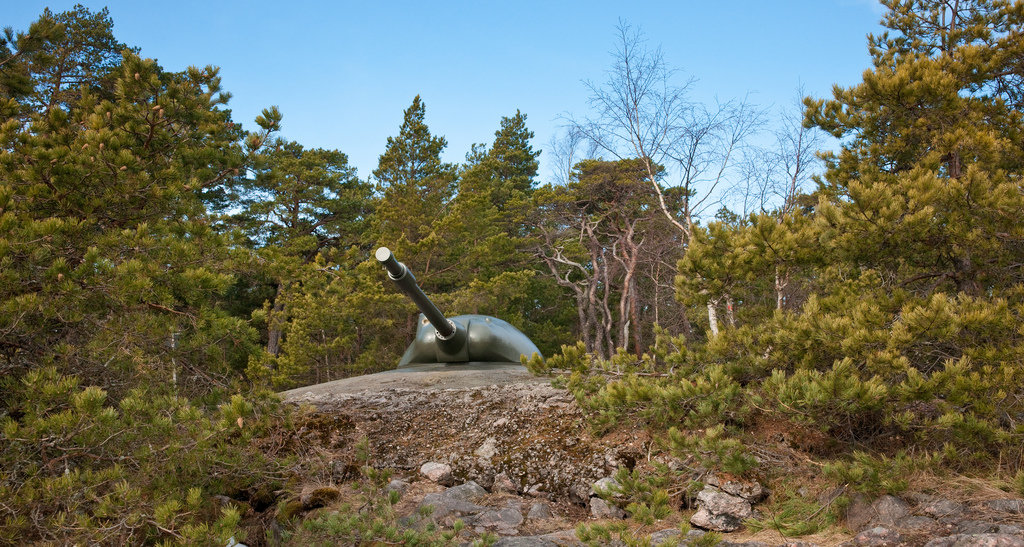 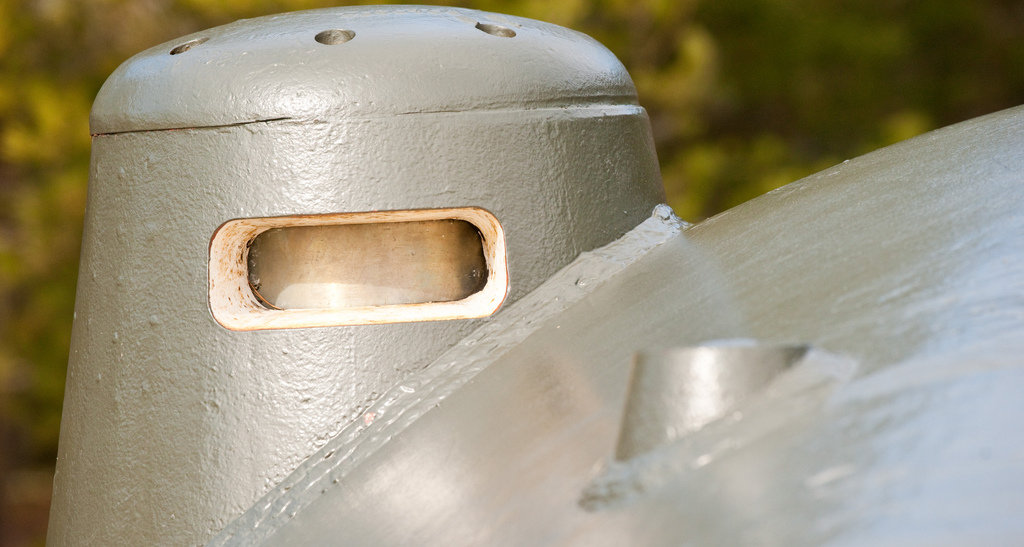 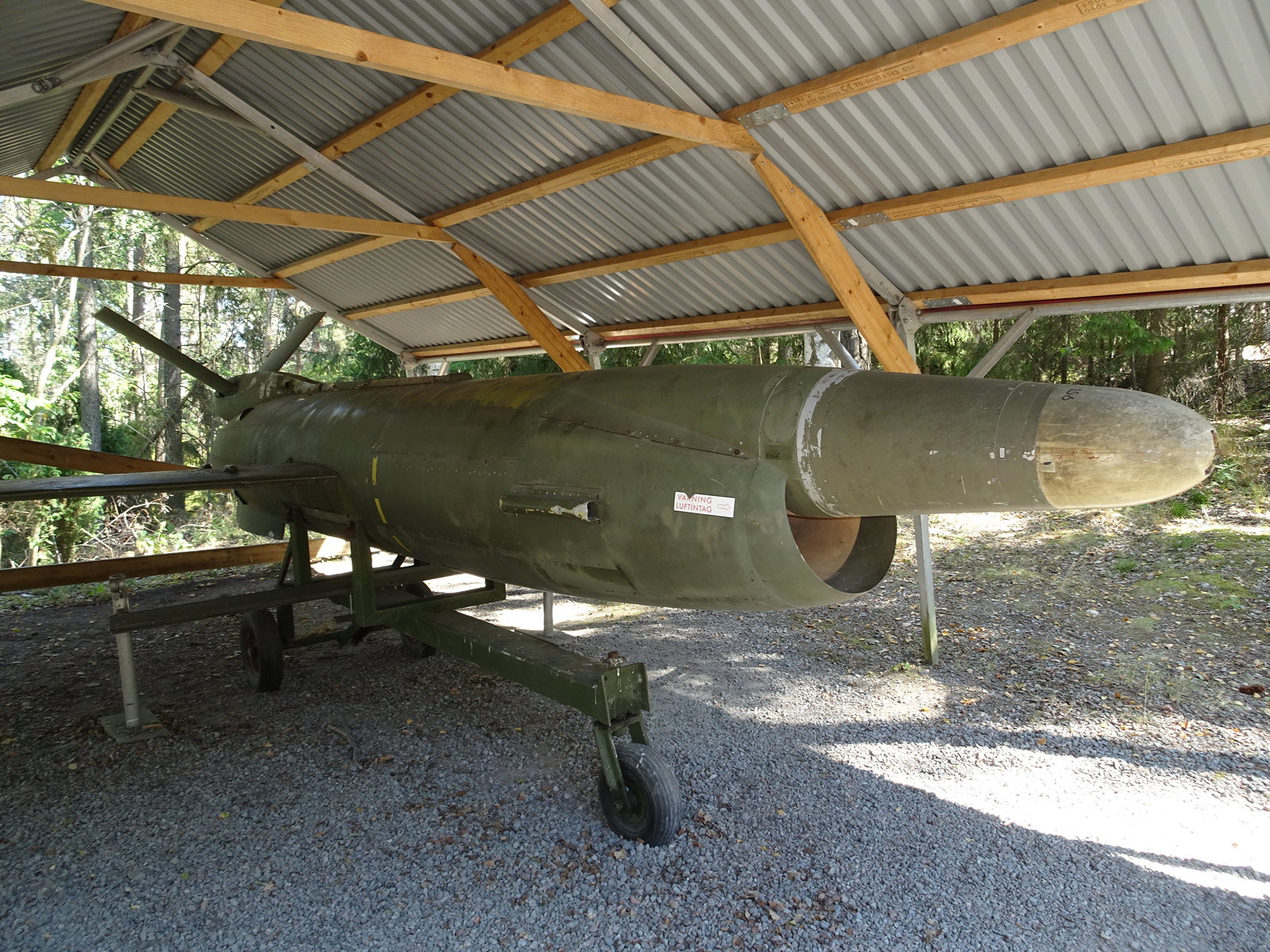 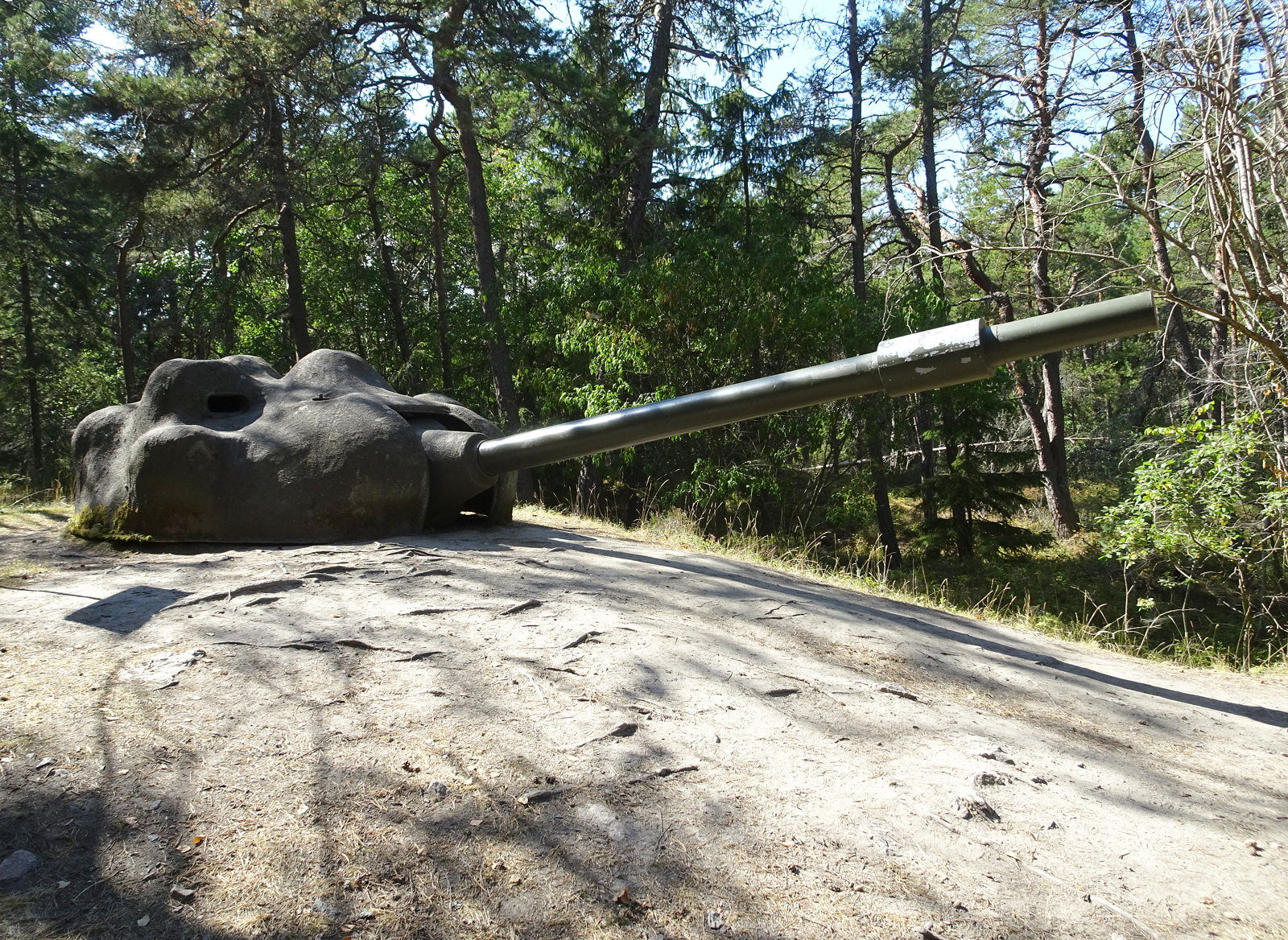 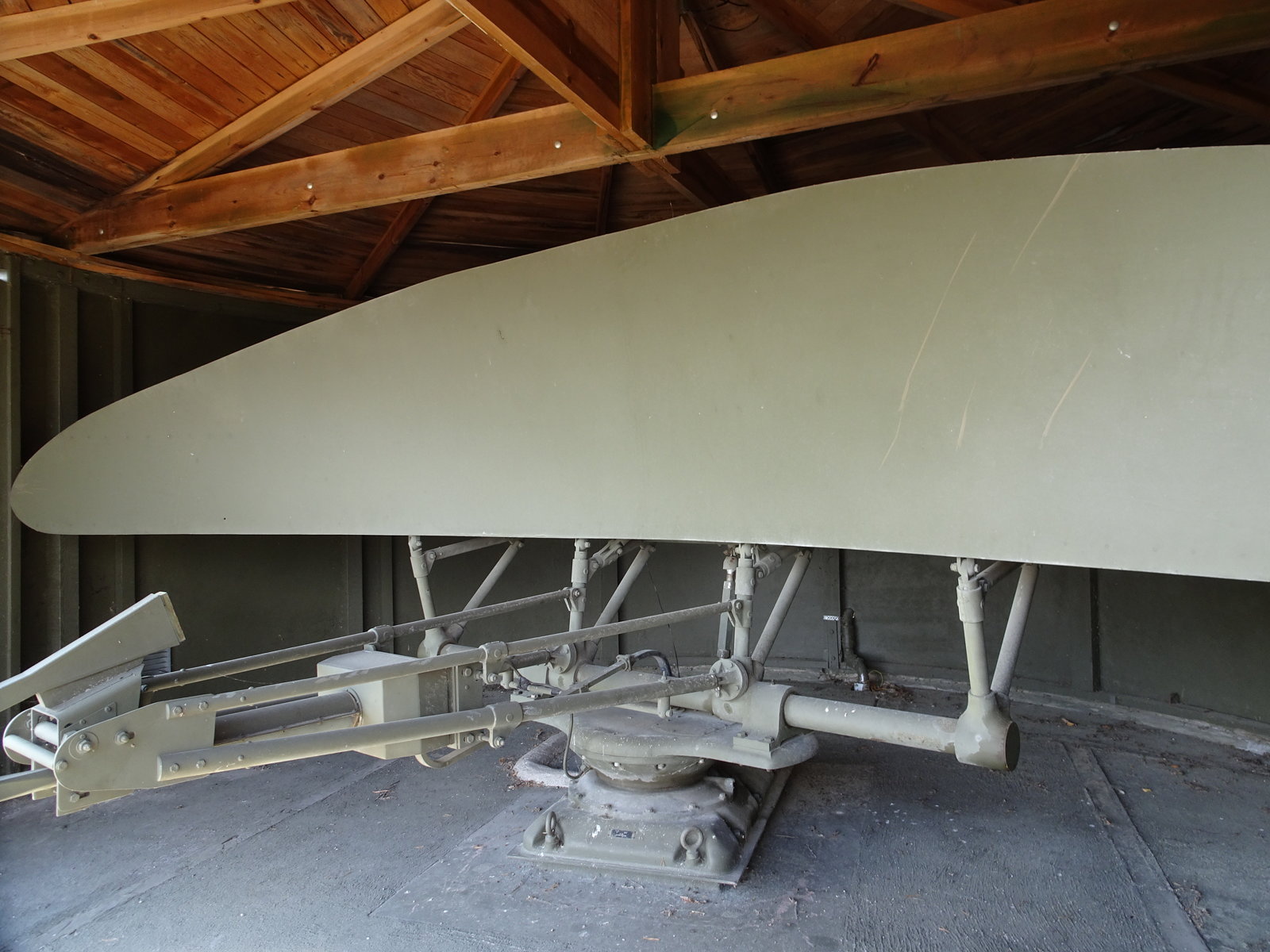 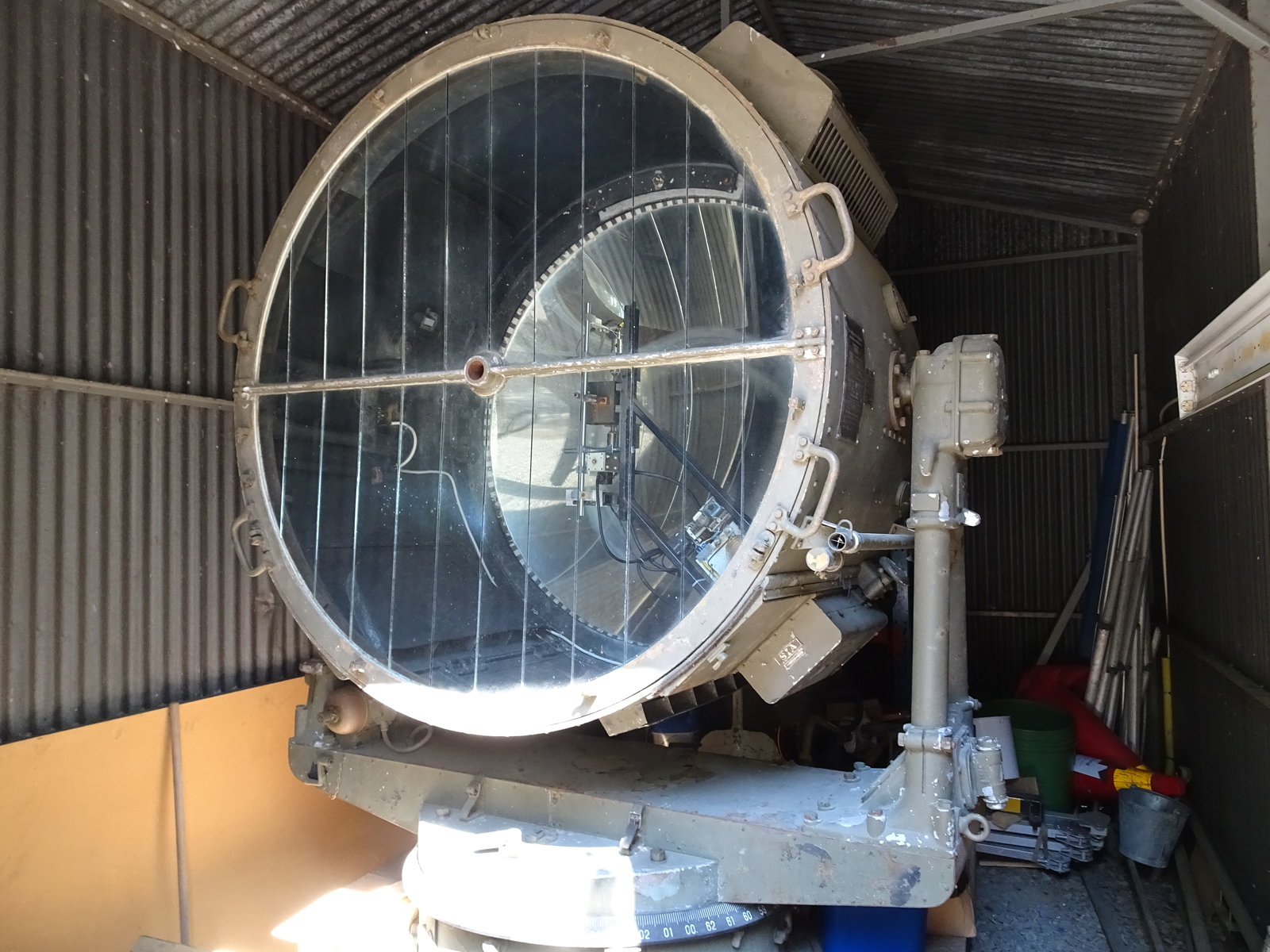 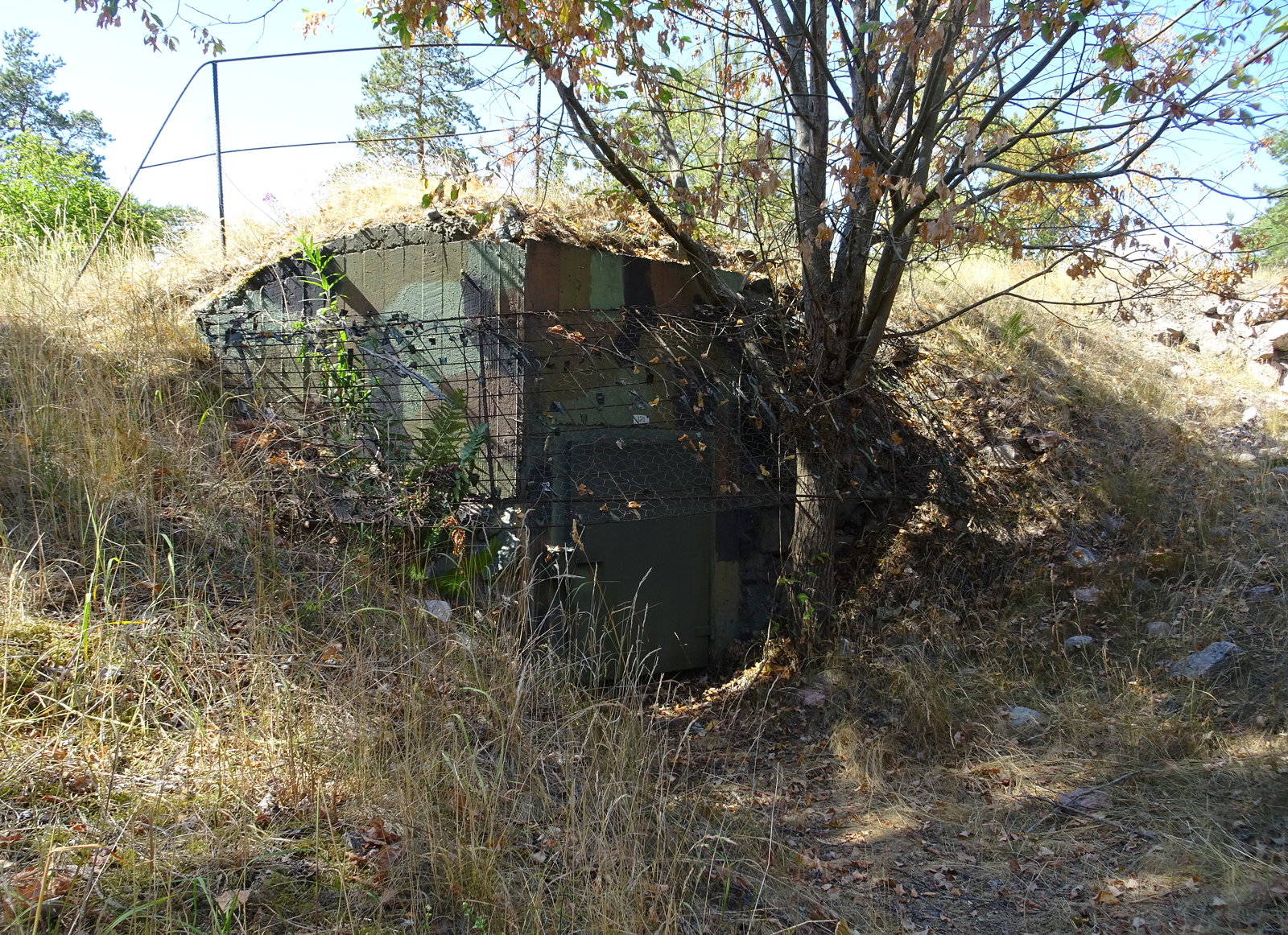 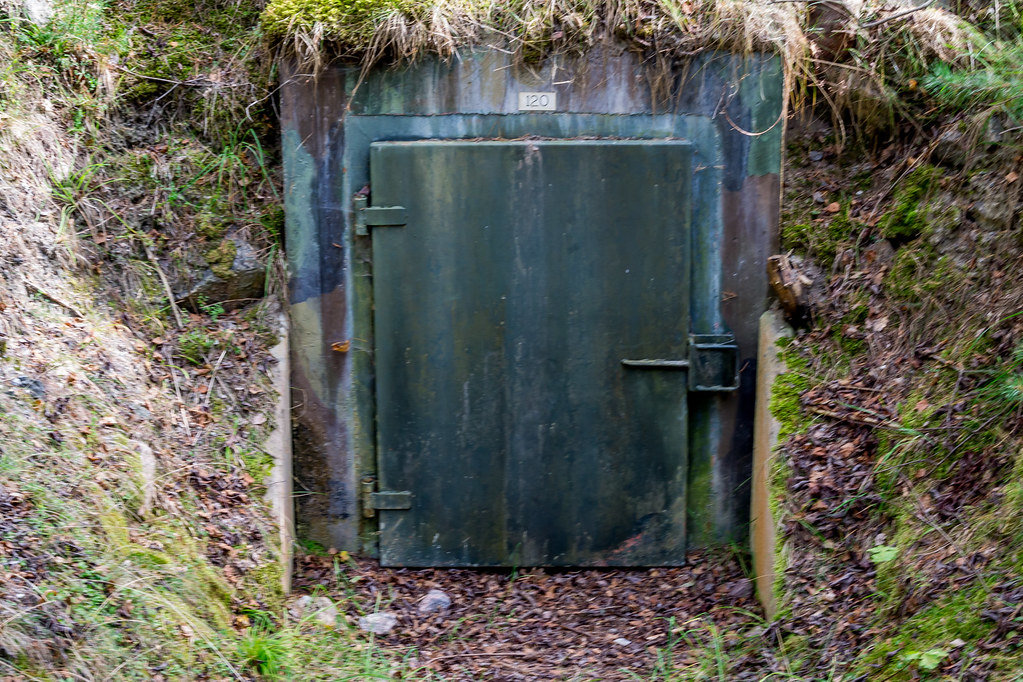 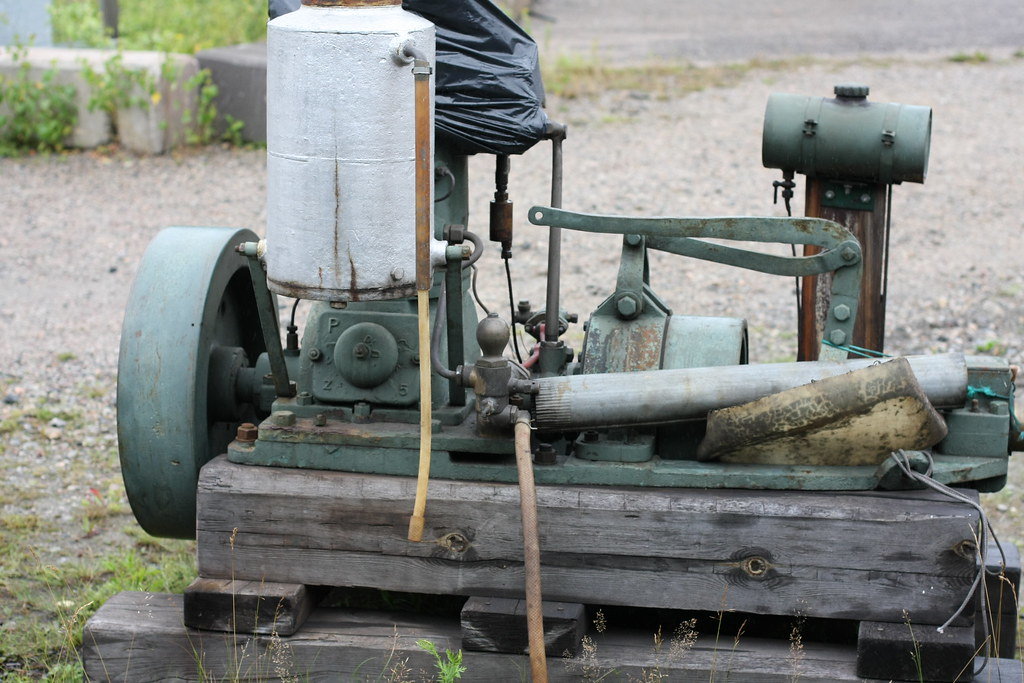 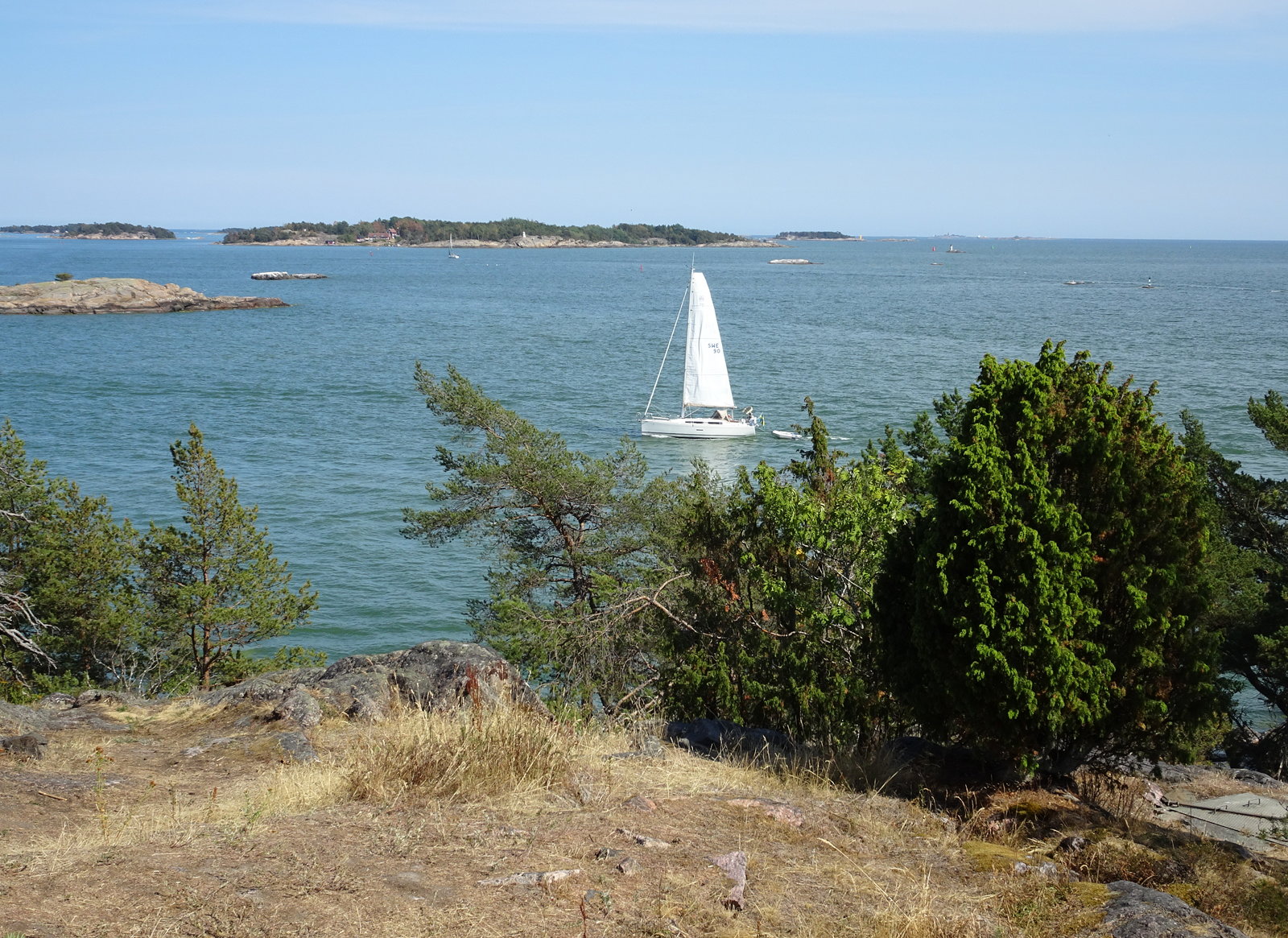 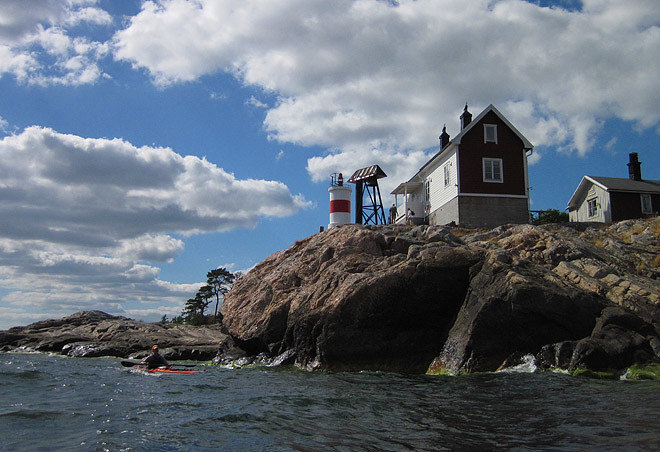 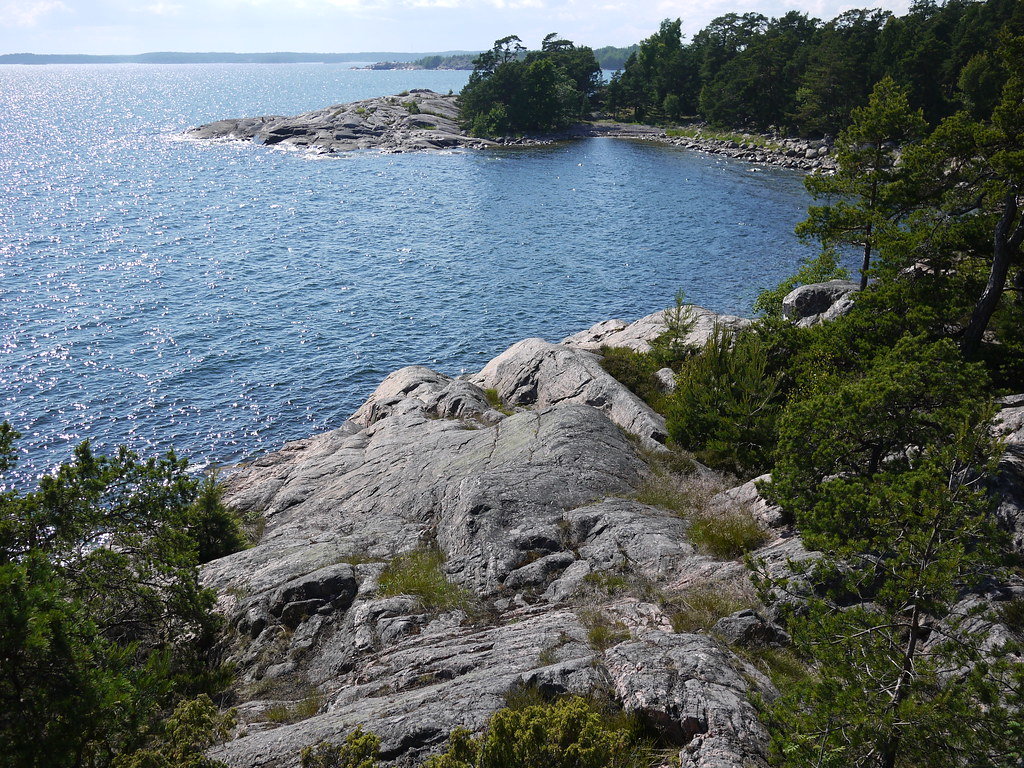 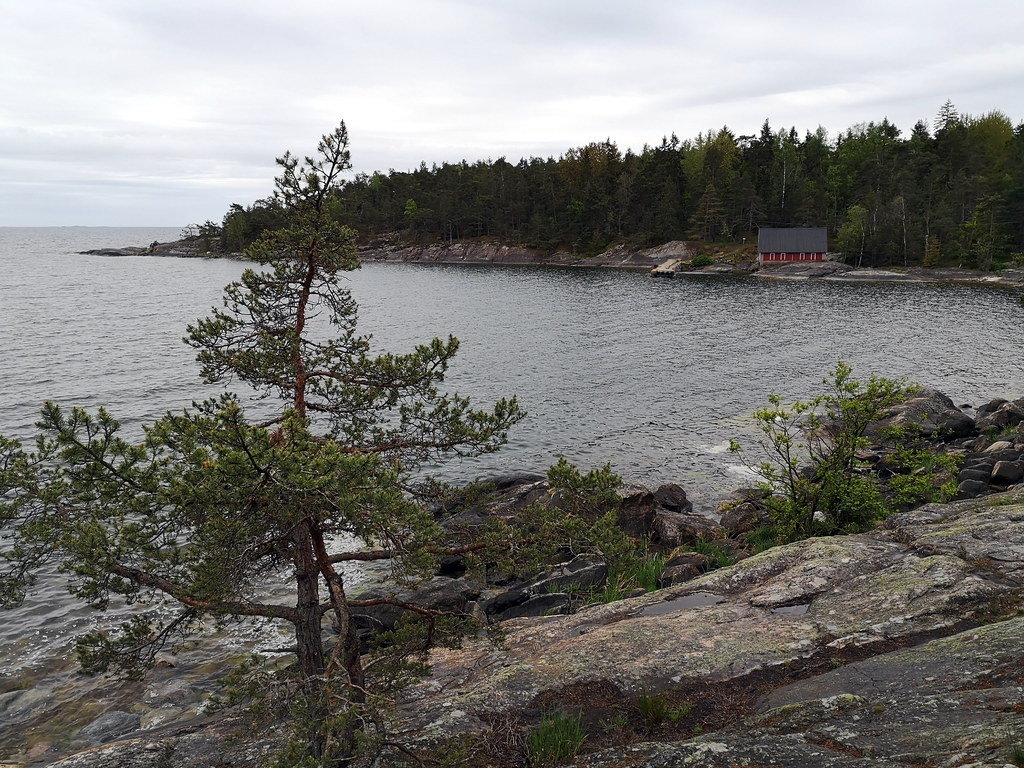 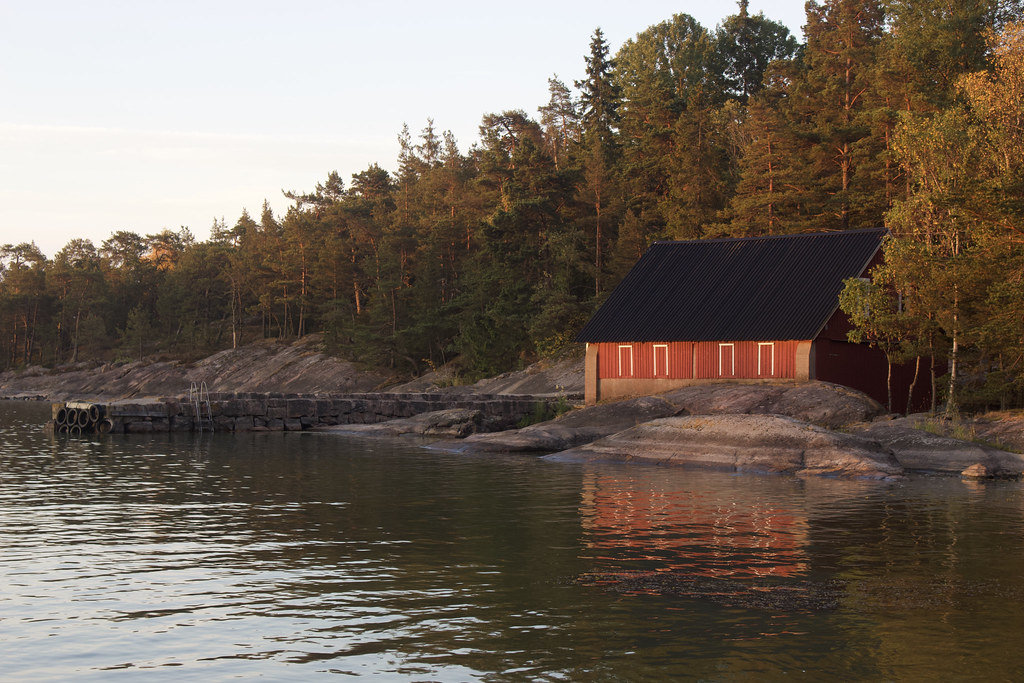 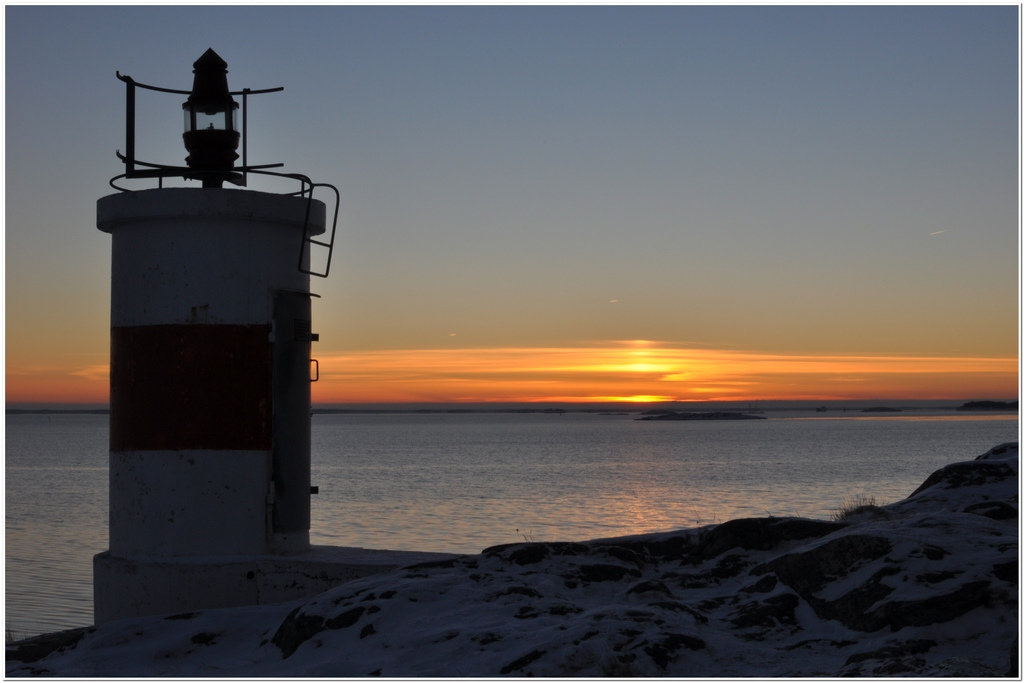