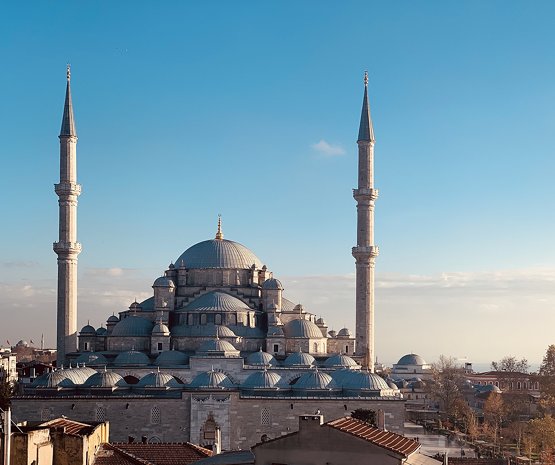 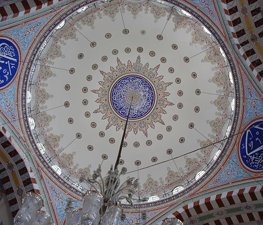 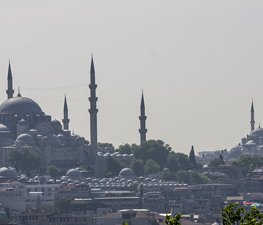 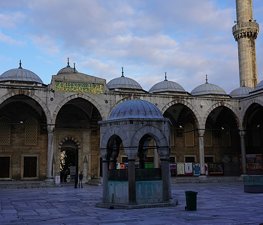 The Fatih Mosque (Türkçe. Fatih Camii) or Conqueror's Mosque in English) is an Ottoman imperial mosque located in the Fatih district of Istanbul, Turkey. It was one of the largest examples of Turkish-Islamic architecture in Istanbul and represented an important stage in the development of classic Turkish architecture.

The Fatih Mosque was constructed by order of Fatih Sultan Mehmed the Conqueror from 1463-1470, on the site of the former Byzantine Church of the Holy Apostles, whose ruins served as a quarry to supply building materials for the new mosque. The architect was Atik Sinan, about whom little is known.

The original complex included a set of well-planned buildings constructed around the mosque. They include eight medrese, library, hospital, hospice, caravanserai, market, hamam, primary school and public kitchen (imaret) which served food to the poor. Various turbe were added at a later dates. The original complex covered an almost square area 325 meters on a side, extending along the Golden Horn side of Fevzipasa Street..

The original mosque was badly damaged in the 1509 earthquake, after that it was repaired, but was then damaged again by earthquakes in 1557 and 1754 and repaired yet again. It was then completely destroyed by an earthquake on 22 May 1766 when the main dome was collapsed and the walls were irreparably damaged. The current mosque (designed on a completely different plan) was completed in 1771 under Sultan Mustafa III by the architect, Mimar Mehmet Tahir.

There has been considerable speculation about the original design of Faitih Mosque, which contemporary accounts compared with the Hagia Sophia. The courtyard, main entrance portal and lower portions of the minarets remain from the original construction, with the remainder consisting of the 1771 Baroque reconstruction.

The present interior of the Fatih Mosque is essentially a copy of earlier designs invented by Sinan re-used repeatedly by himself and his successors throughout Istanbul. The 26 meter diameter center dome is supported by four semi-domes on each axis supported by four large marble columns. There are two minarets each with twin galleries. The calligraphy within the mosque and the mimbar exhibit a Baroque influence, but the white tiles of inferior quality are a poor comparison with the İznik tiled splendor of mosques such as the Rüstem Pasha Mosque. The mihrab may date from the original construction.

As with other imperial mosques in Istanbul, the Fatih Mosque was designed as a kulliye, or complex with adjacent structures to service both religious and cultural needs.

To the north and south of the mosque are eight great medrese, four to each side. These buildings are symmetrical, and each contains 18 cells for students (each housing four youths) and a dershane. Behind each was an annex, about half as large as the medrese itself, all of which have been destroyed as a result of road construction. The medreses provided for about a thousand students, making it a large university for its time.

The Hospice (taphane) is outside the southeast corner of the mosque precincts. The building has a beautiful courtyard supported by 16 exceptional columns of verd antique and granite, which were probably salvaged from the Church of the Holy Apostles. Opposite the hospice is the large turbe of Sultan Mahmud II's mother, Naksh-i Dil Sultana.

In the graveyard on the kiblah side behind the mosque are the turbe of Sultan Mehmet II and his wife Gulbahar Hatun. Both were reconstructed after the earthquake. The turbe of the Conqueror is very baroque with a lavishly decorated interior. The turbe of Gulbahar is simple, with classic lines, and may closely resemble the original. In addition, the graveyard has a large number of graves belonging to leading state officials, including Osman Nuri Pasha.

On the kiblah side of the mosque, connected to it, is a domed library which was built in 1724. One of its doors opens onto the street, while the two other open onto the inner courtyard of the mosque. The library is presently undergoing repairs, and the books are under protection at the Suleymaniye Library.

The caravanserai in the complex was repaired in the 1980s and combined with new shops to begin functioning as a workplace. The hospital, market, kitchens and hammam belonging to the original complex no longer exist.

Ali Latifi
It's beautiful and full of people -- men, women and children (and some sellers/beggars). But it's really what a masjed should be, a communal space.

Aylin Alpustun
It is so majestic yet calming. Built on the site where the tomb of Constantine the great and later the Church of Justinian stood, thus symbolising a new era of sovereignty. An architectural beauty.

Timo B
One of the most beautiful mosques. Well worth a visit, more than the Blue Mosque.

I B
One of the most amazing mosques of Istanbul, with a beautiful surrounding! A must see!

The Sultan Ahmed Mosque (Türkçe. 'Sultanahmet Camii') is the n

Hippodrome (Hipodrom) is a tourist attraction, one of the Parks in

The Walled Obelisk (also known as the Constantine Obelisk) is situated 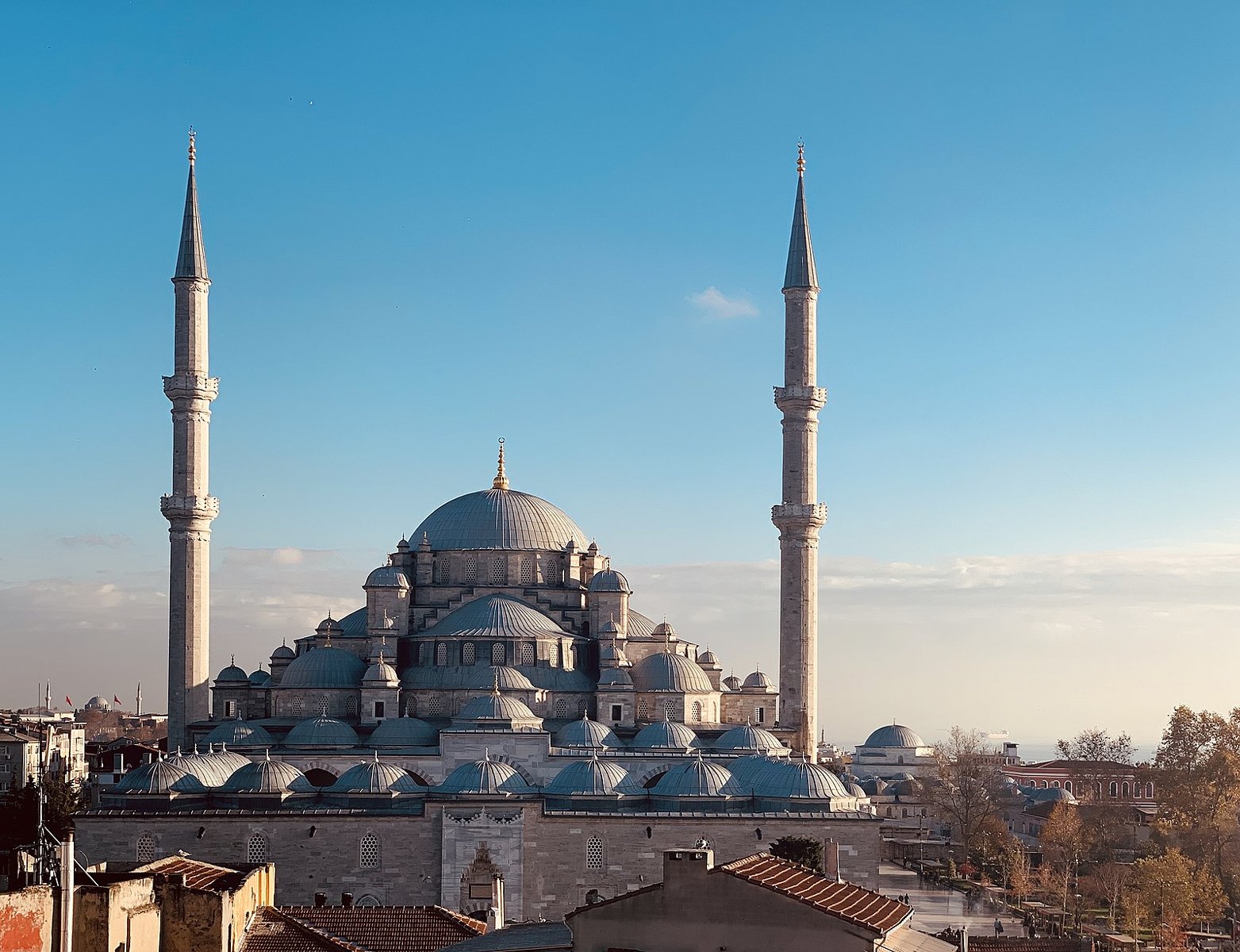 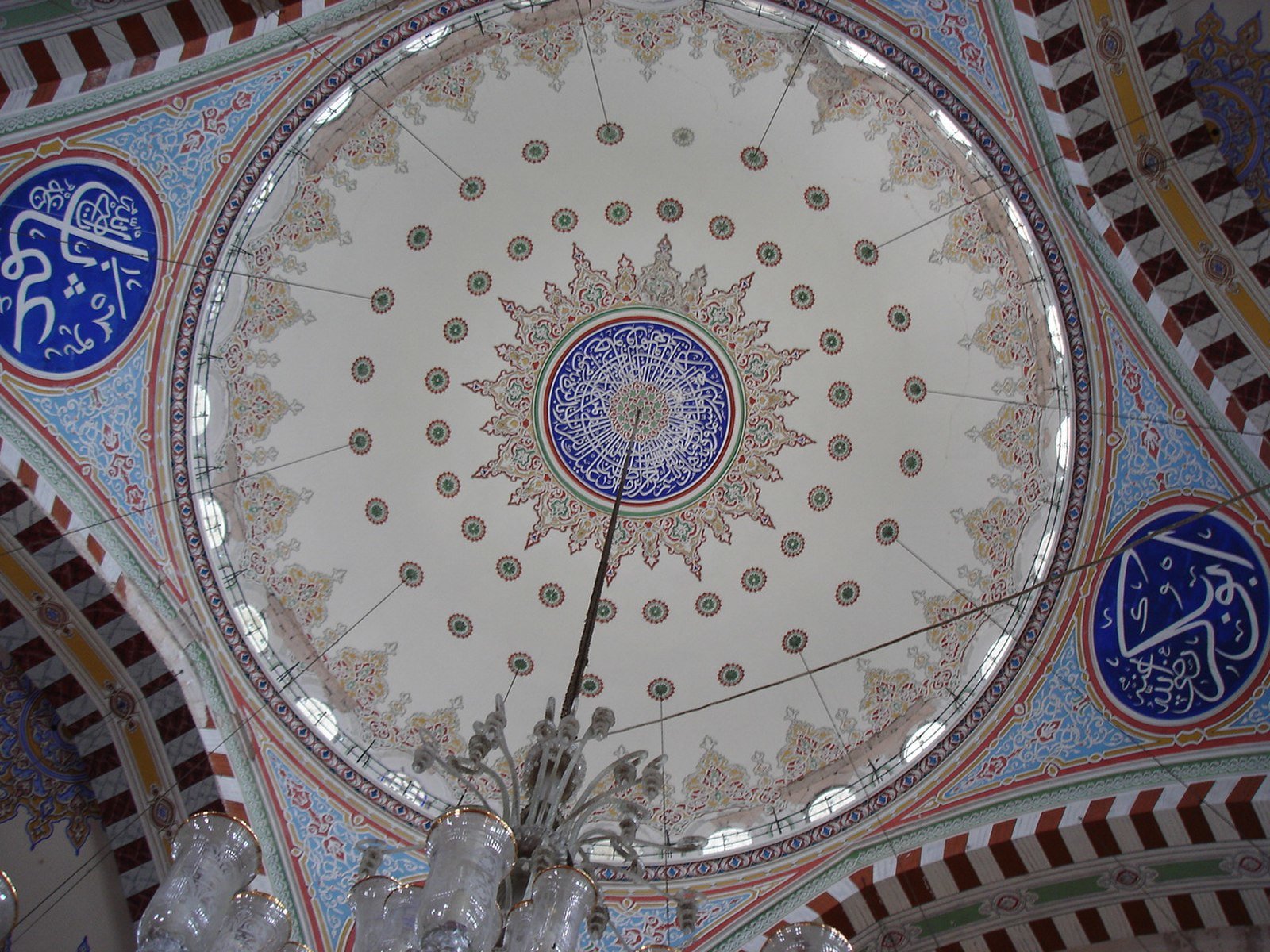 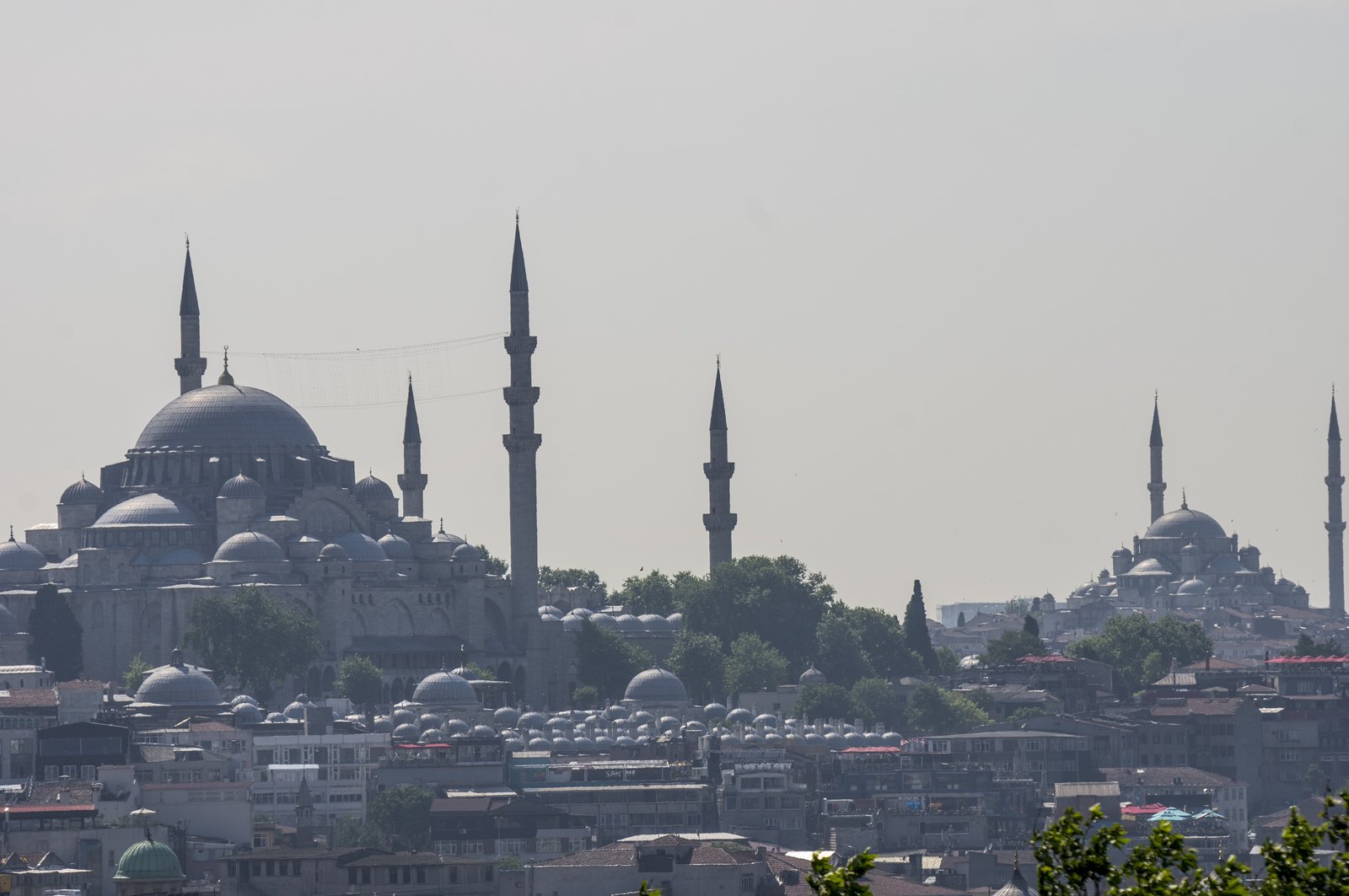 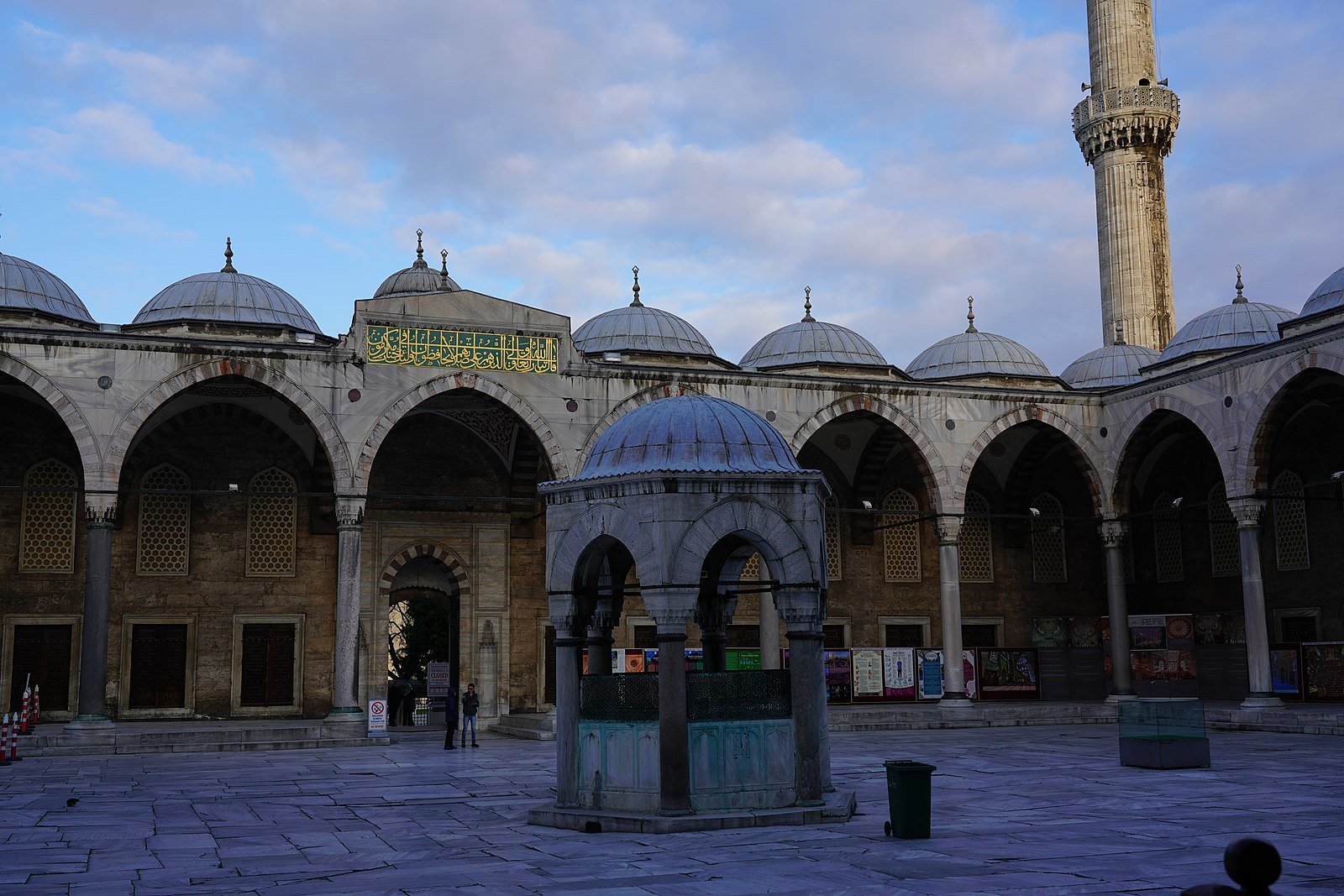 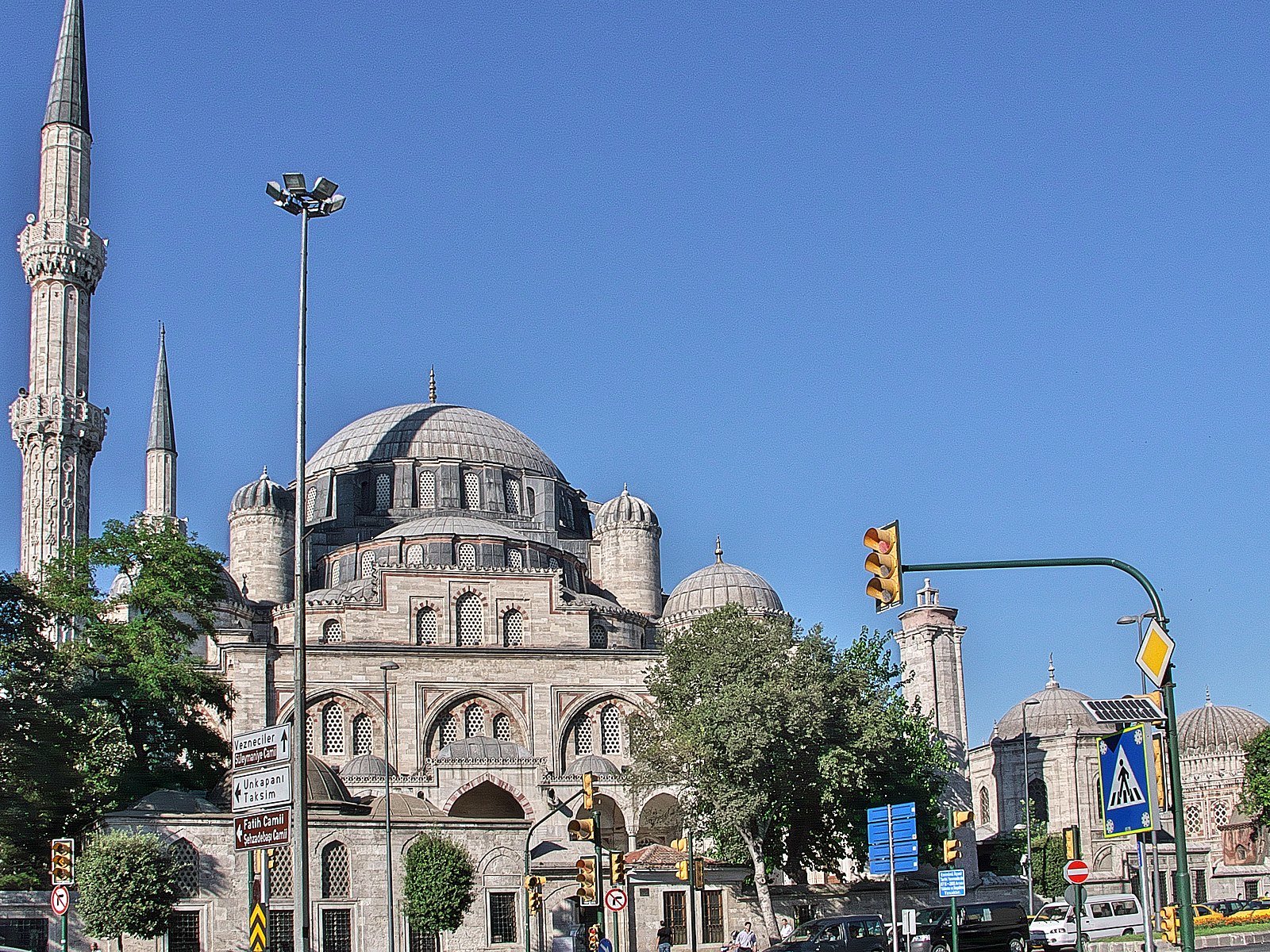 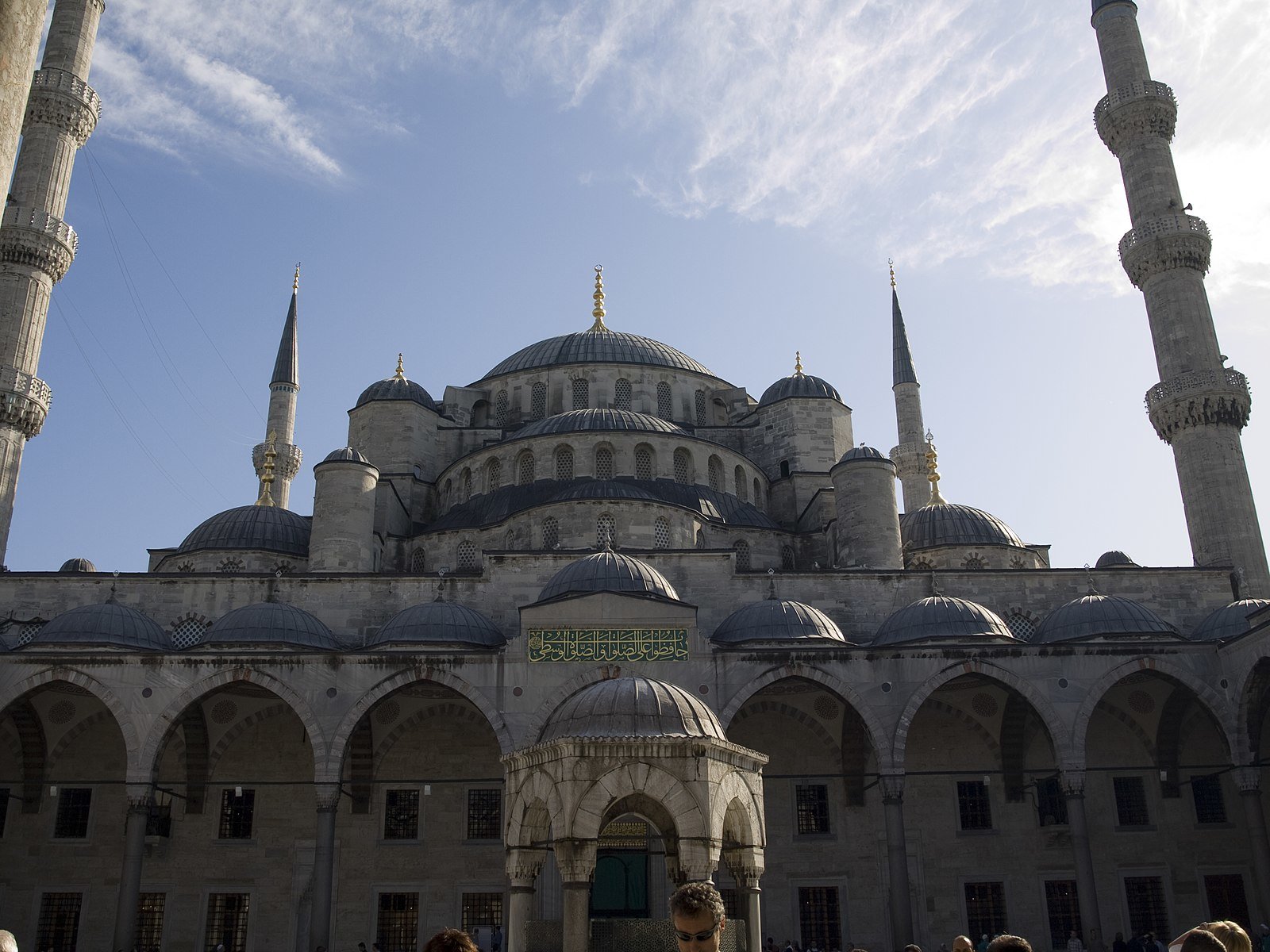 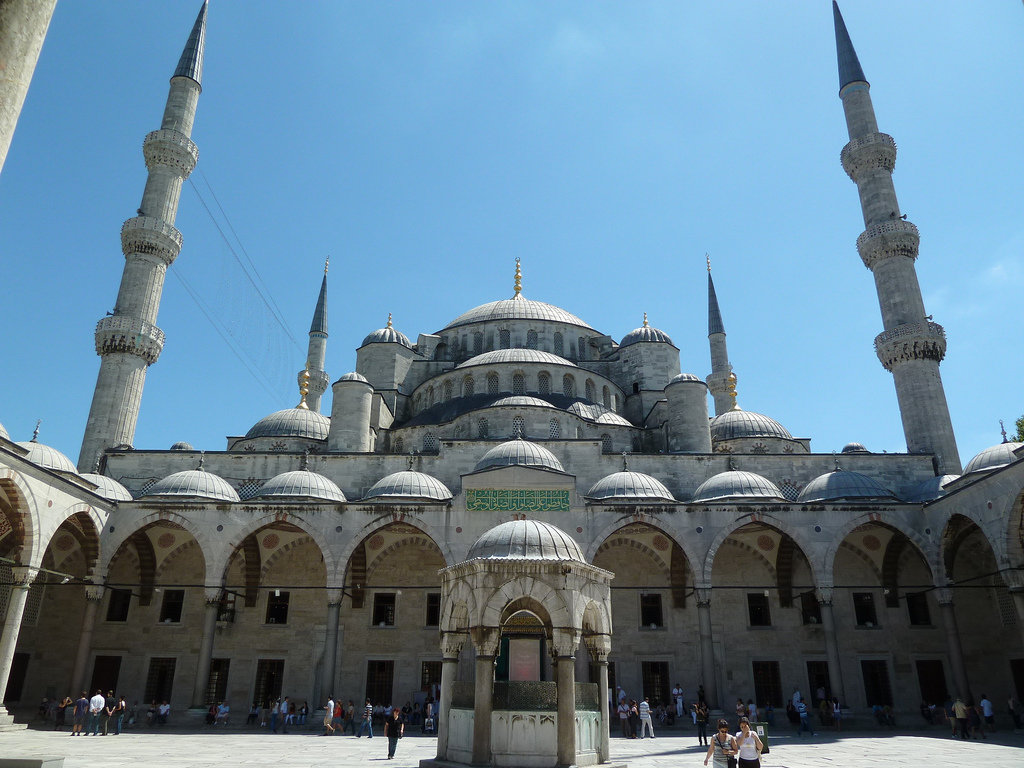 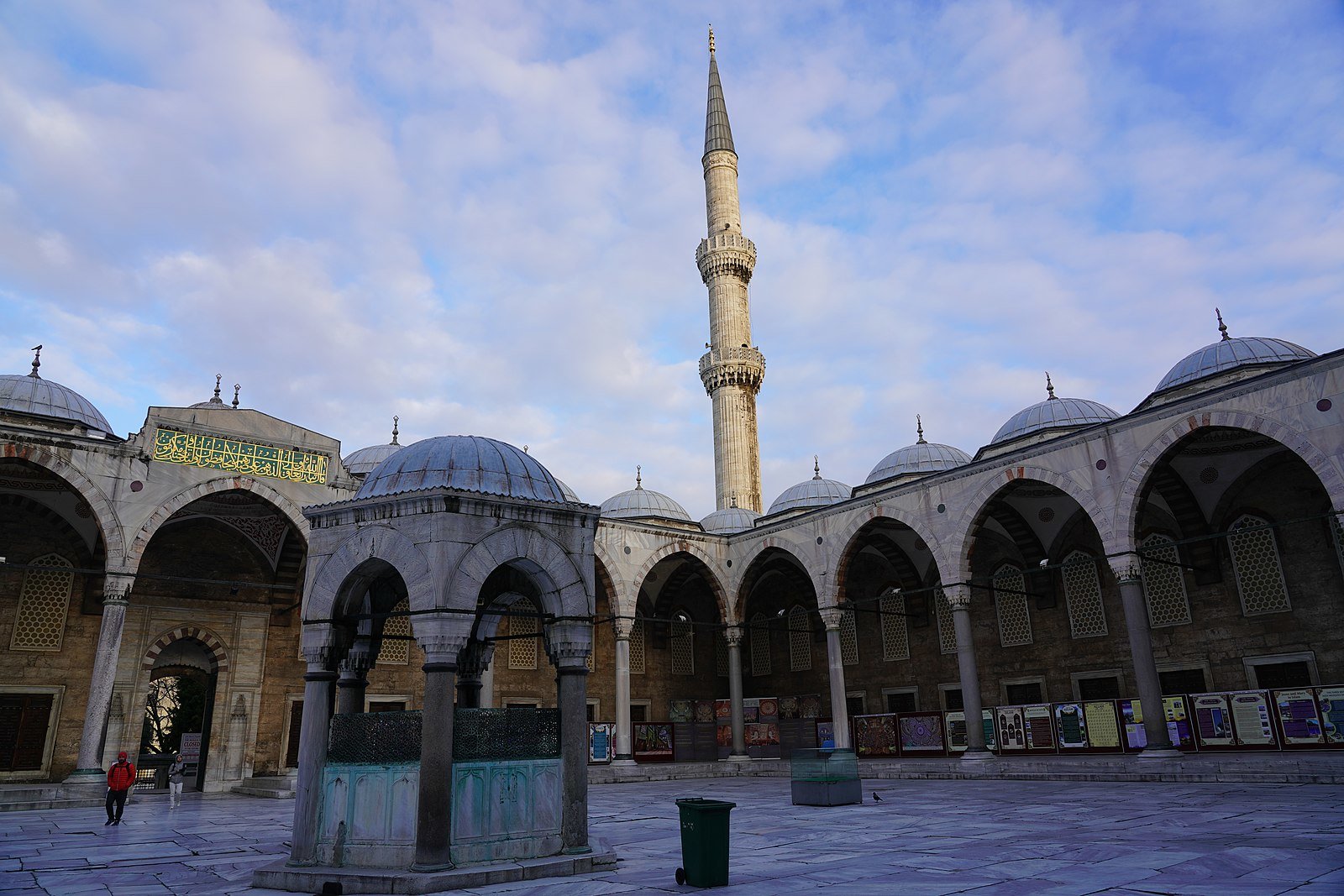 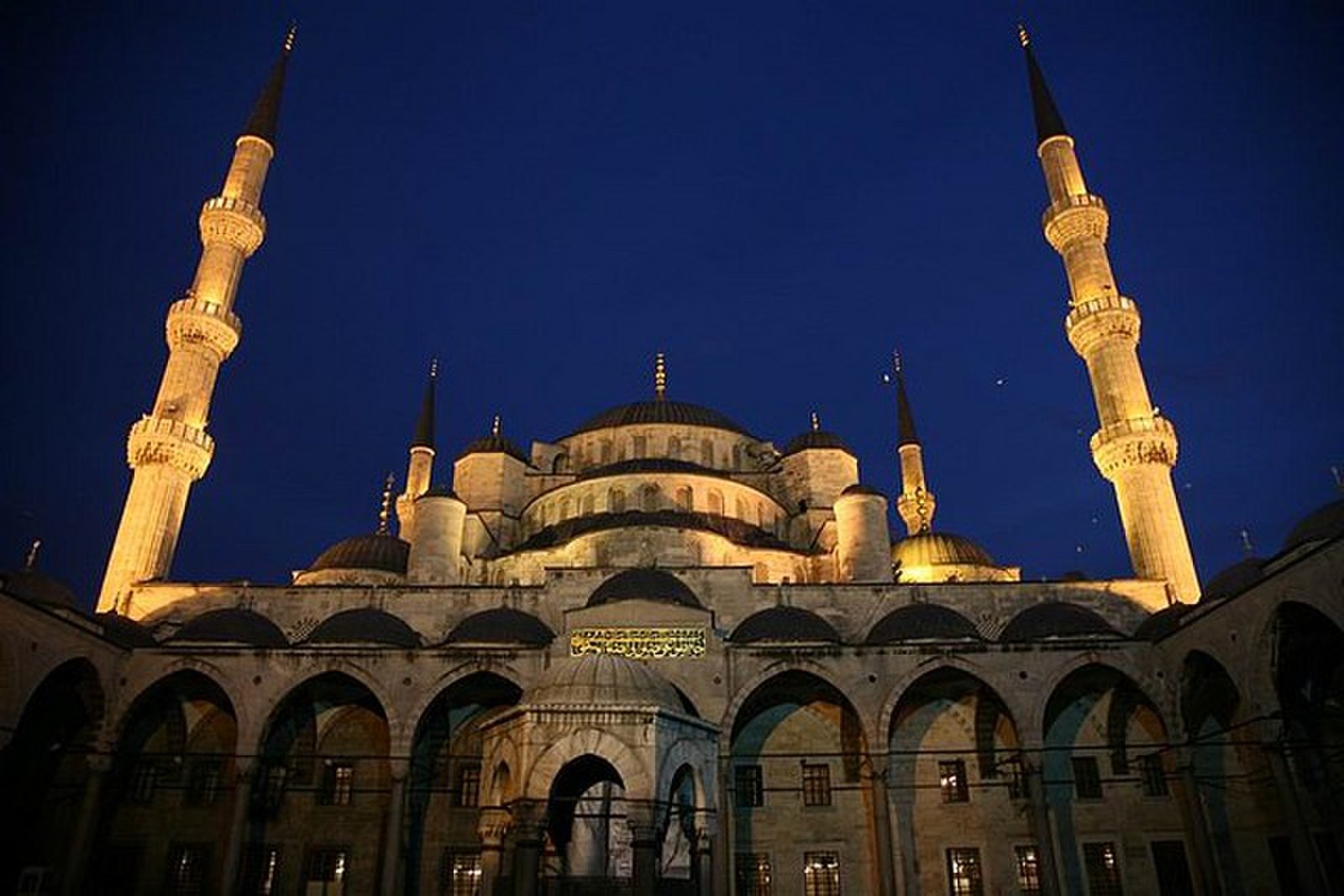 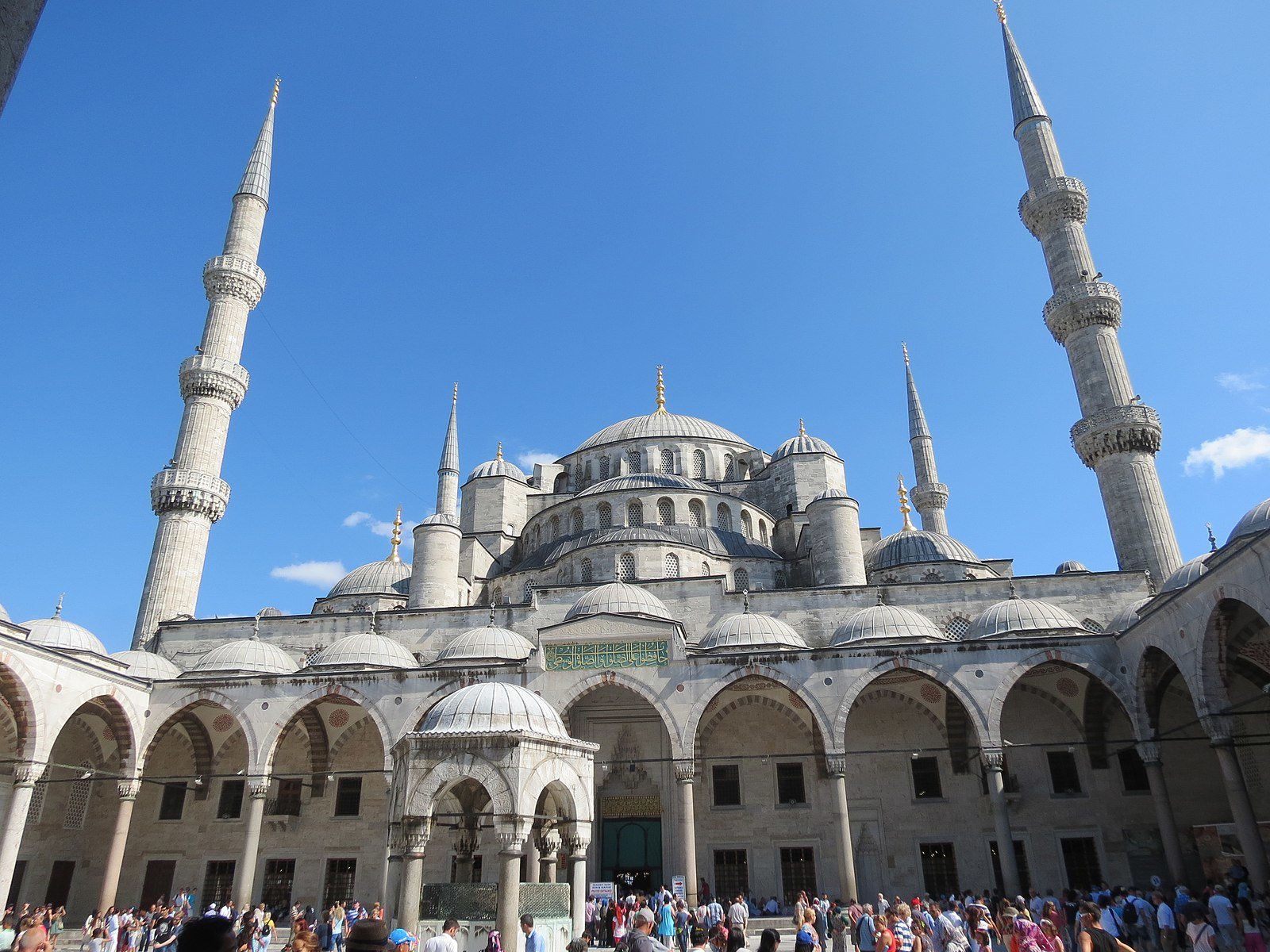 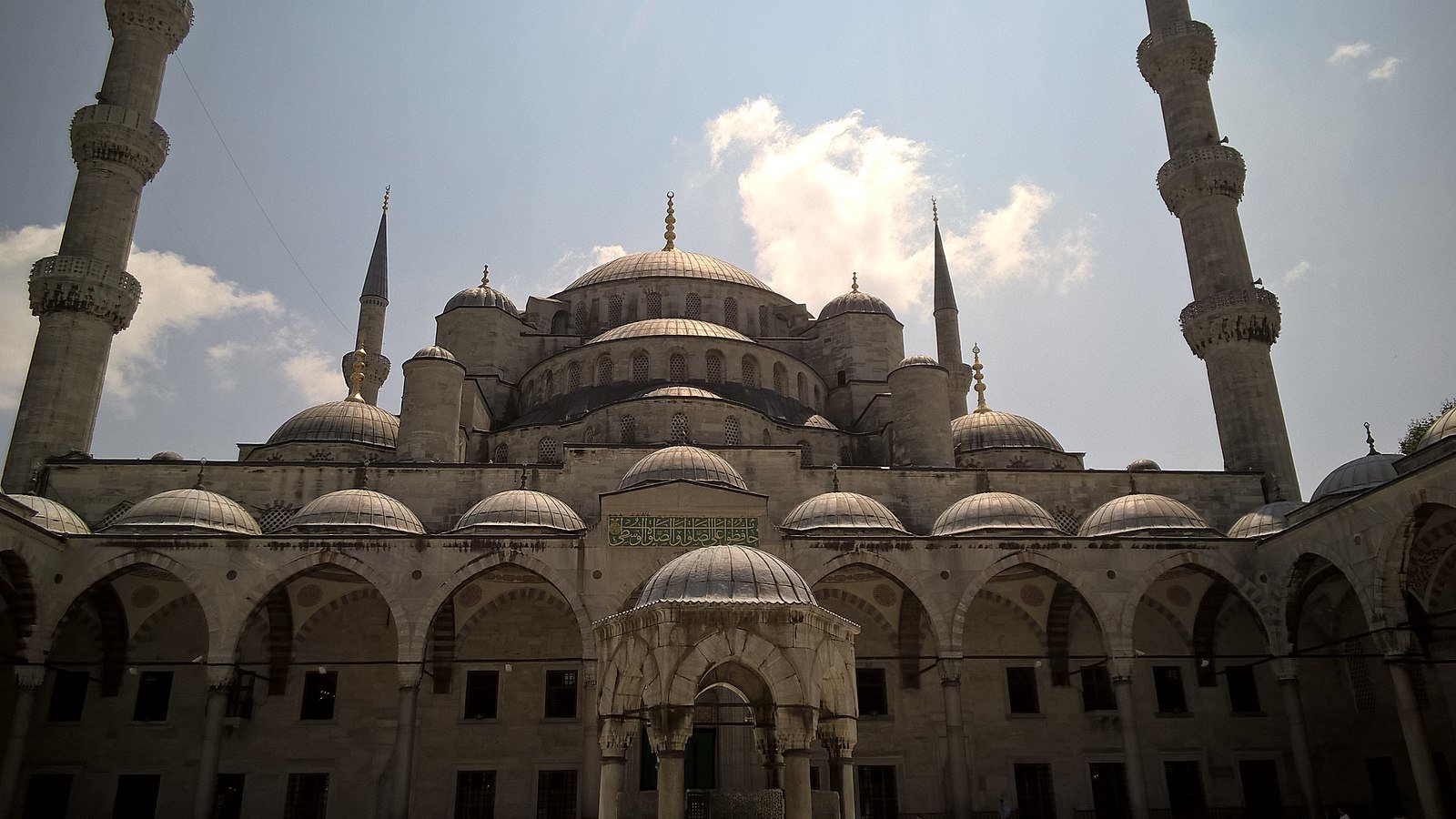 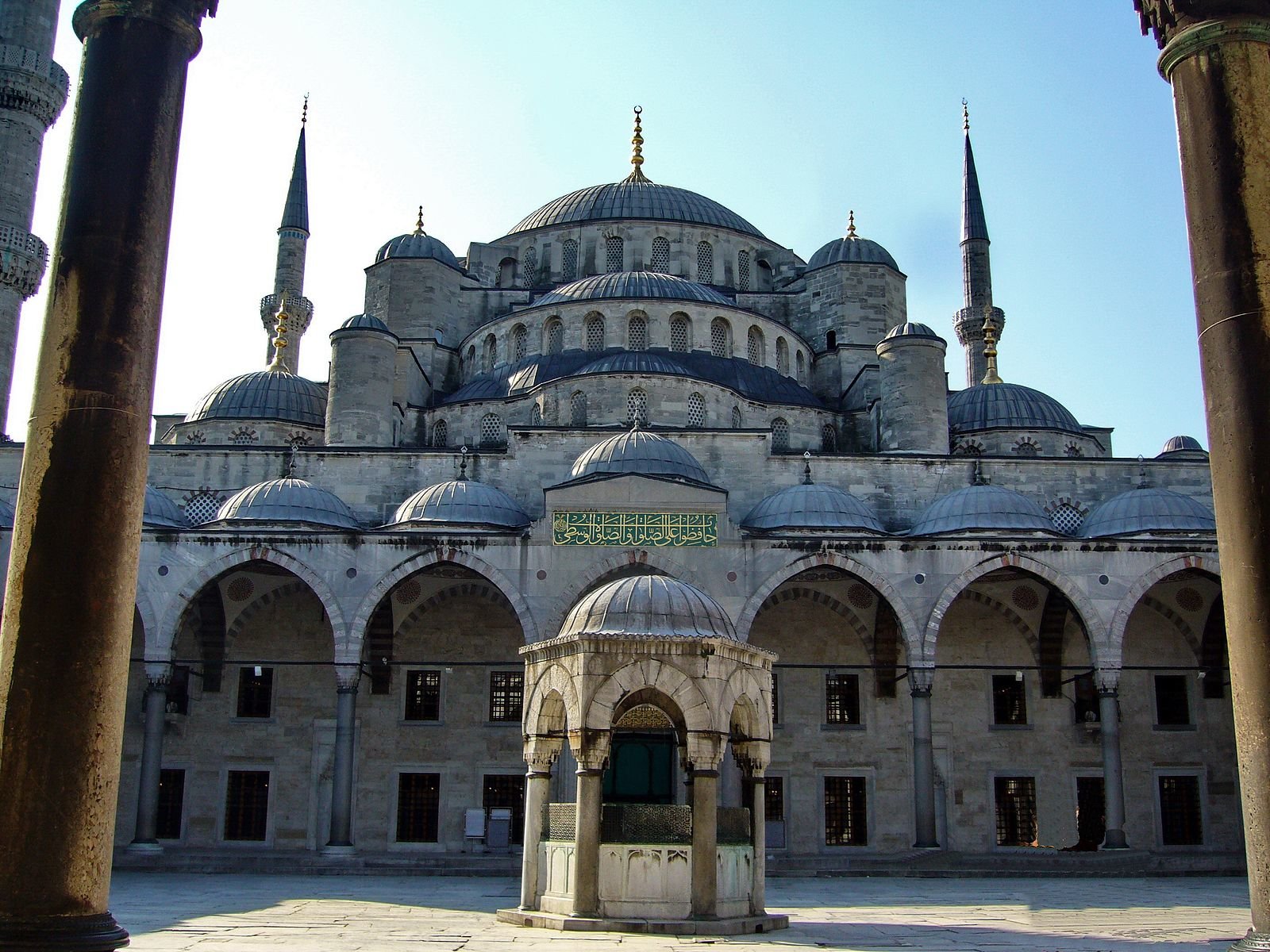 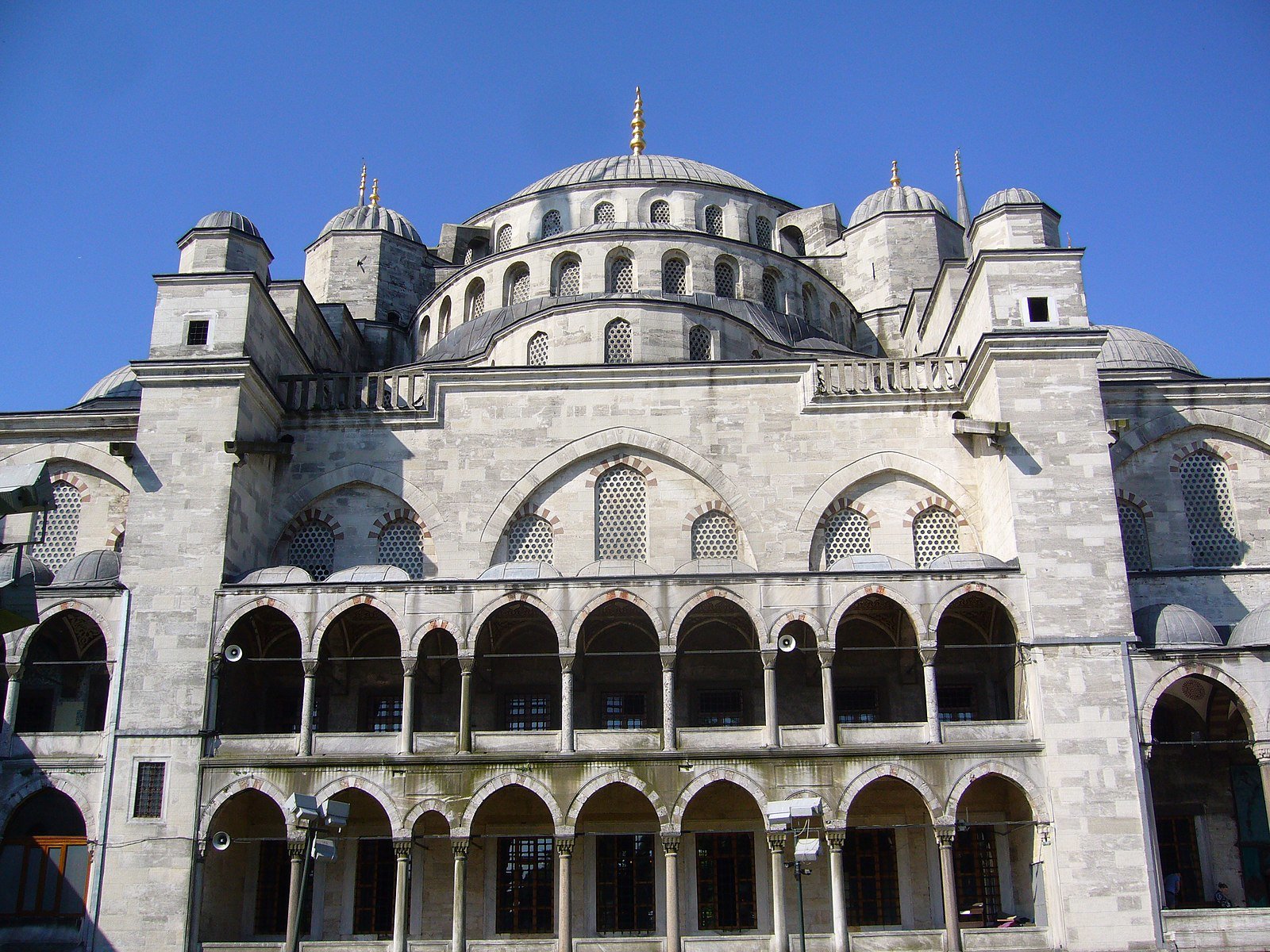 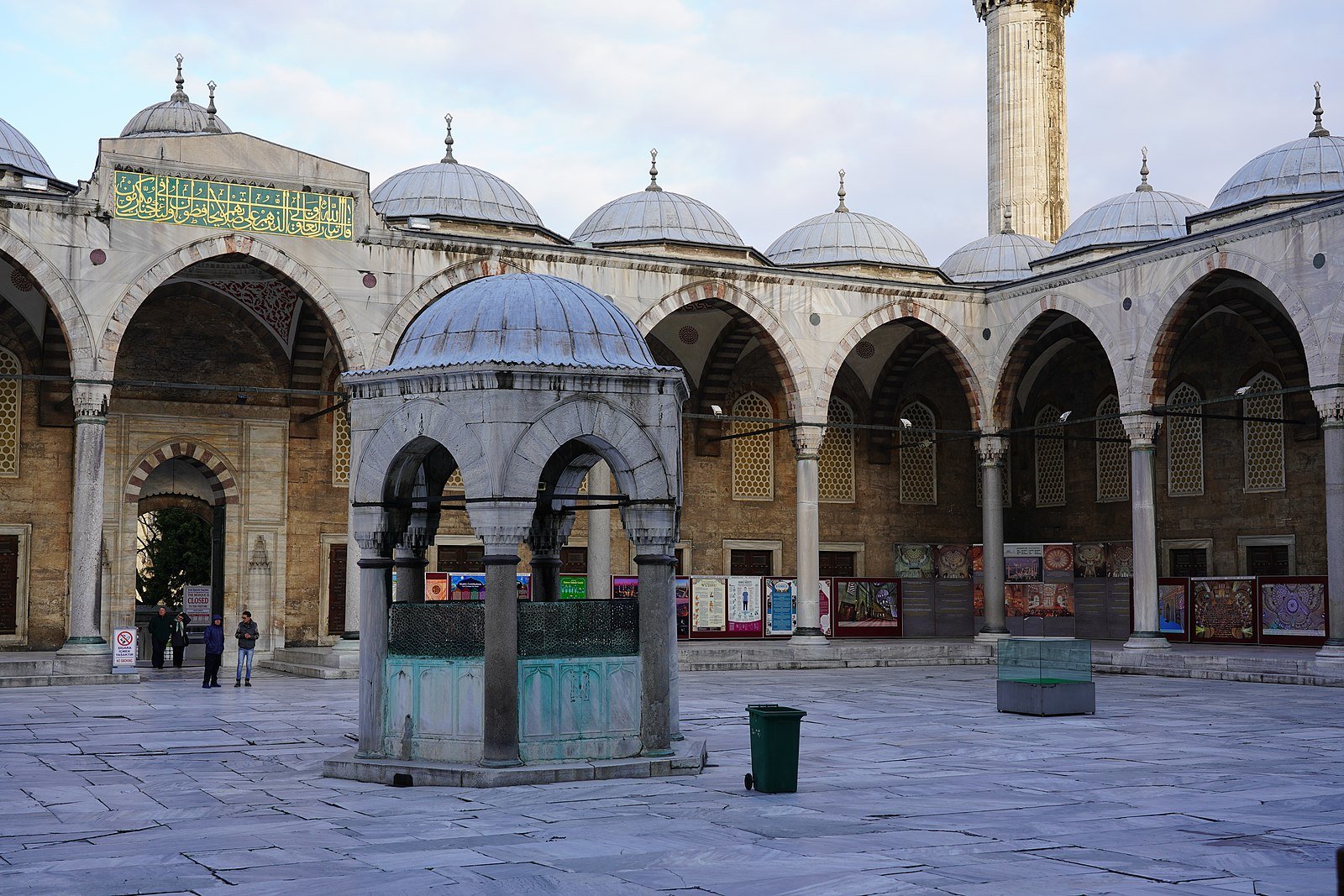 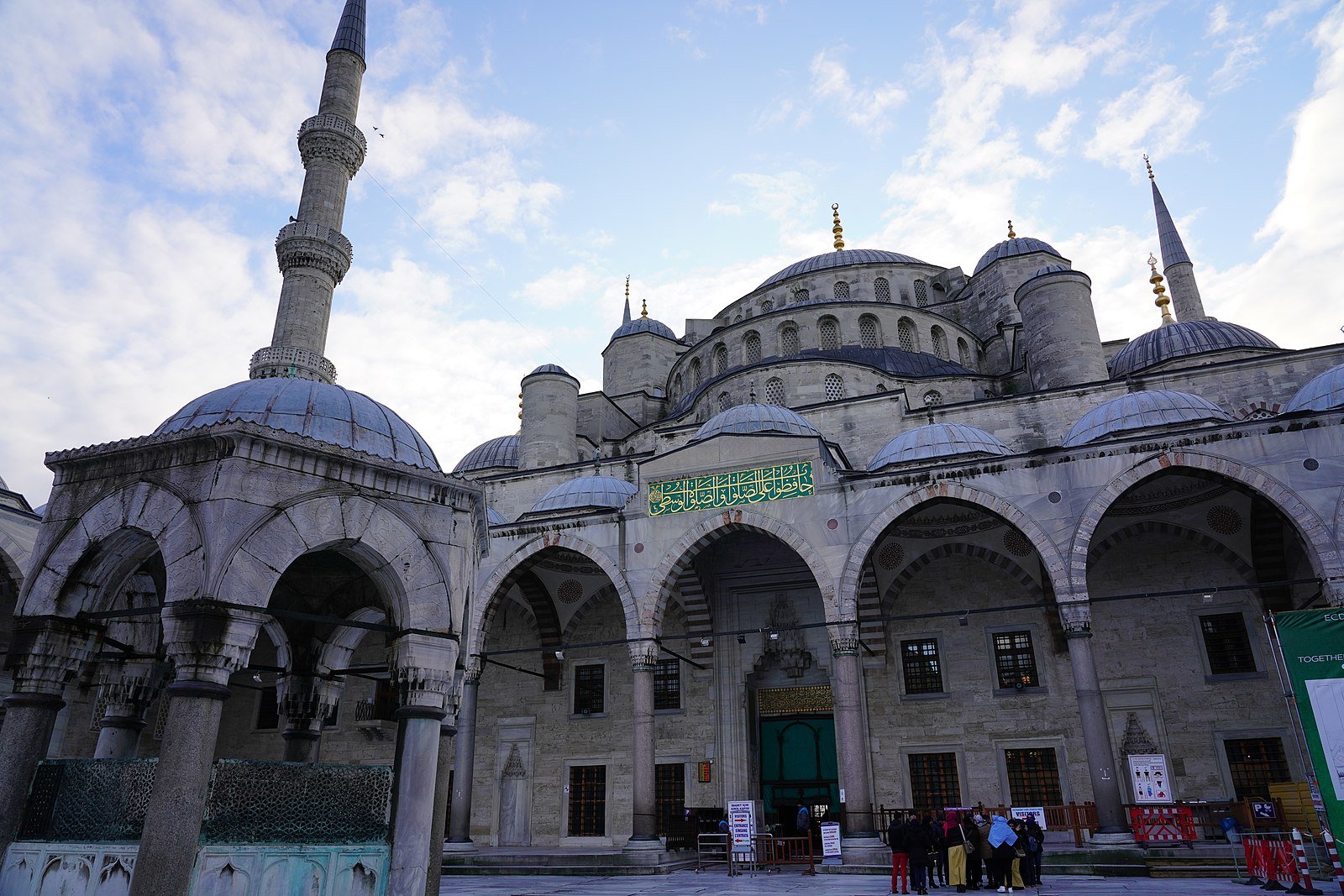