×
What are you looking for?
See all results
Hydroelectric power stations in Foyers 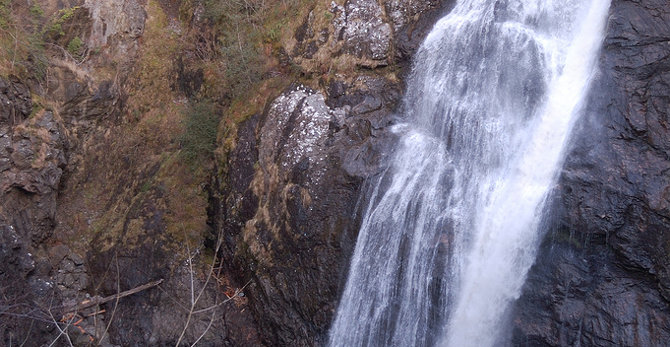 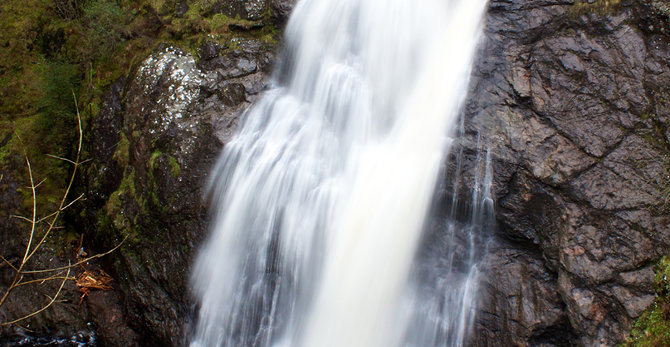 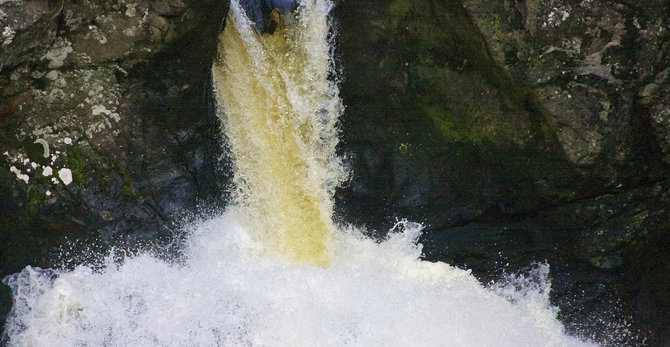 The Fall of Foyers is a waterfall on the River Foyers, which feeds Loch Ness, in Highland, Scotland, United Kingdom.

The waterfall has "a fine cascade"[1], having a fall of 165 feet. It is located on the lower portion of the River Foyers at grid reference NH497203. The river enters Loch Ness on the East side, North-East of Fort Augustus.

This waterfall influenced Robert Addams to write a paper in 1834 about the motion aftereffect[2].

The flow over the falls has been much reduced since 1895 when North British Aluminium Company built an aluminium smelting plant on the shore of Loch Ness which was powered by electricity generated by the river. The plant shut in 1967 and the site is now part of a Pumped-storage hydroelectricity system.

Mike H
Try to go early in the morning or late in the evening to avoid the other tourists. Very nice walk.

Falls Of Foyers on Foursquare

See all hotels See all
The Craigdarroch Inn

Beaufort Castle is a castle in northern Scotland, near Beauly. It is

Beauly Priory was a Valliscaulian monastic community located at 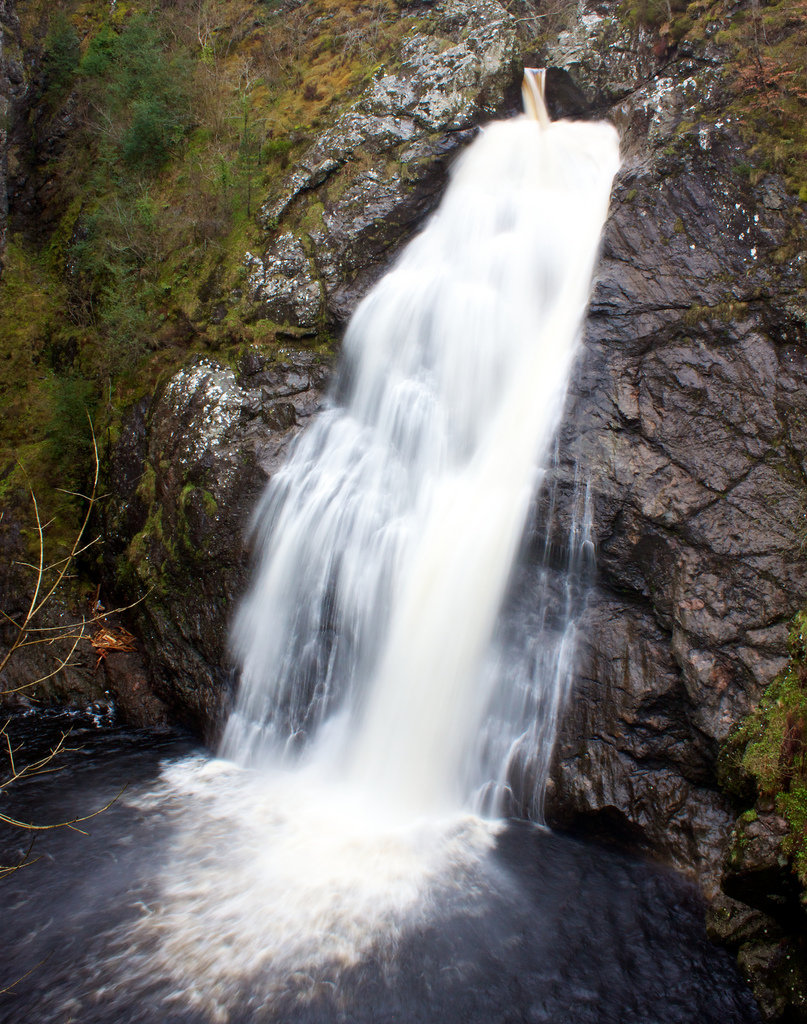 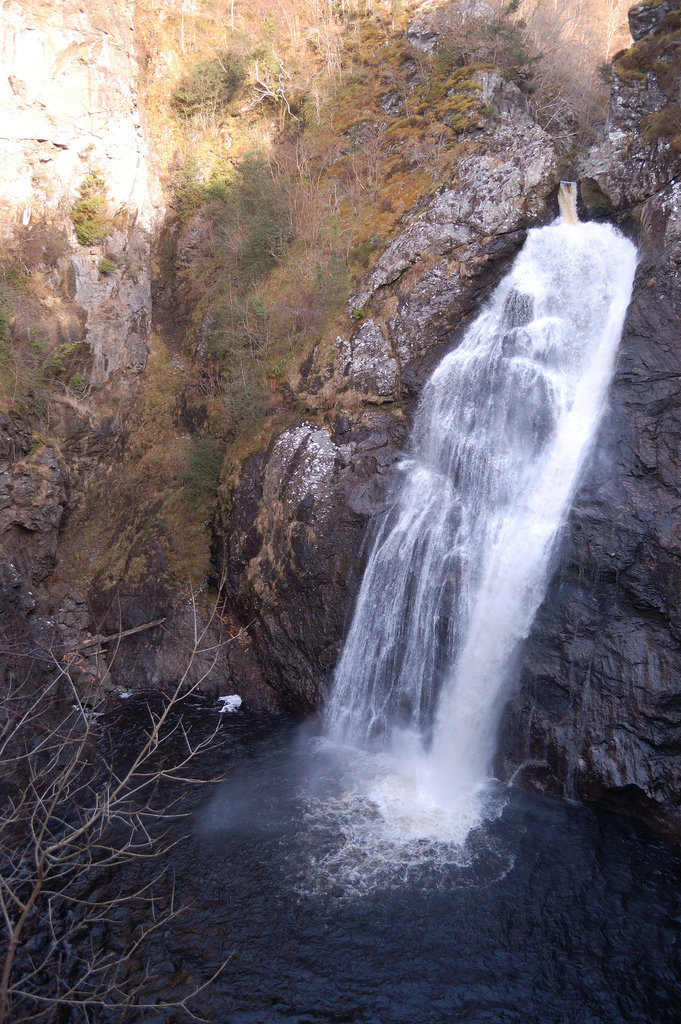 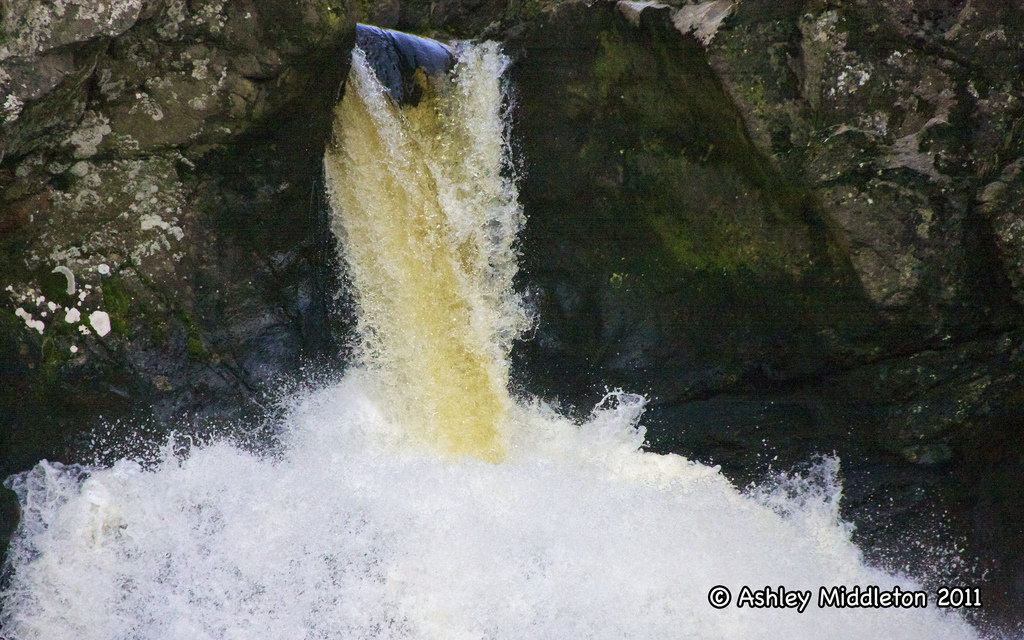 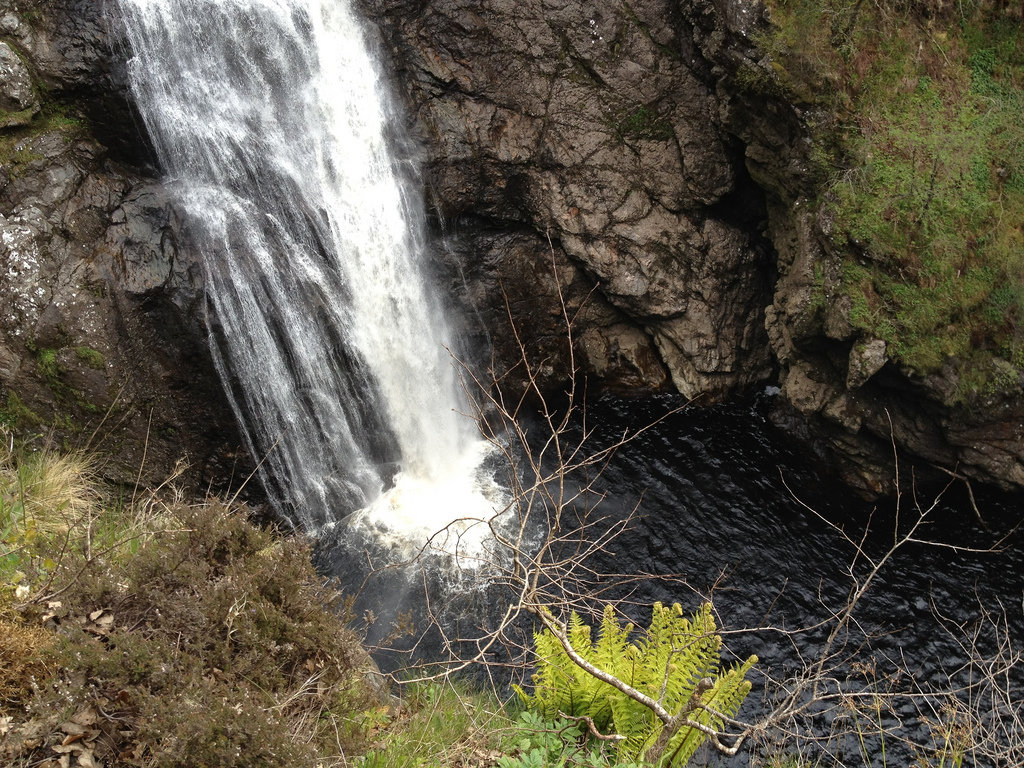 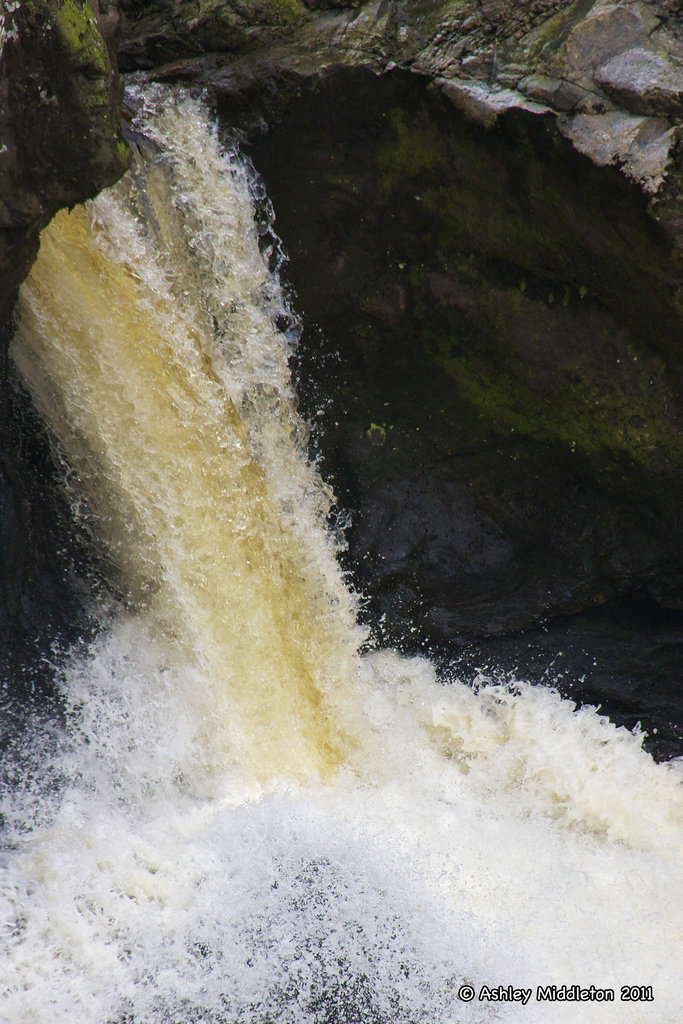 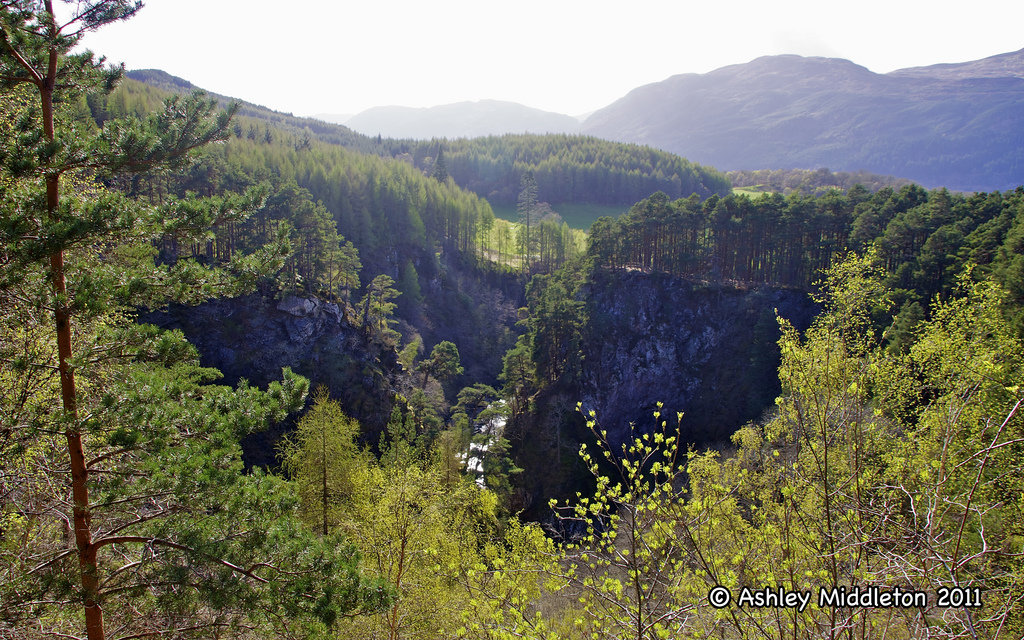