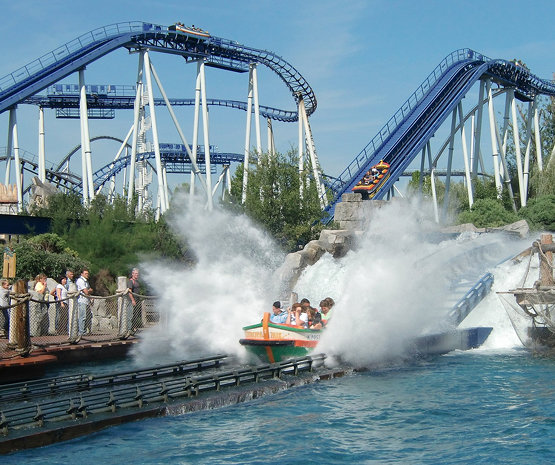 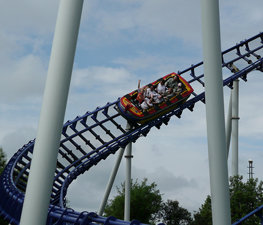 Europa-Park is the most popular theme park in Germany. Having over 4 million visitors in 2008, it is the most popular seasonal theme park in the world.[] Europa-Park is located in Rust, in the south-west of Germany between Freiburg and Strasbourg. It is usually open from just before Easter until the beginning of November (summer season) and from the start of December to the second week in January (winter season).

The park is split into fifteen different areas, mostly named after European countries or regions. The park mascot is a grey mouse named "Euromaus" although there are over a dozen other characters that "live" at the park.

Europa-Park is run by the Mack family which have produced vehicles since 1780, circus wagons since 1880 and rollercoasters since 1921. The park was opened in 1975 to act as a showcase for many of their different ride models - for example, the Wild Mouse roller coaster. The amusement ride company is now called MACK Rides. This explains why the park has two of their water coaster models (one a Super Splash model) and is home to the one-of-a-kind Euro-Mir. One of the few rides that goes against this rule is the relatively new Silver Star hyper coaster, designed by B&M of Switzerland. This is presumably because Mack doesn't yet offer a hyper coaster model, although they are now developing taller and faster rollercoasters.

The park is home to ten roller coasters, the oldest being the Alpenexpress Mine Train, where a powered coaster speeds through a diamond mine, complete with fire and smoke - and the newest coaster being Blue Fire which sees the trains navigate a short dark ride inside an Energy Research complex before being launched at 100kph through various twists, loops, tunnels and hills. The theme park is well respected world wide by enthusiasts for its commitment to keeping queue's short by running rides efficiently and dispatching trains without delay.

Along with the park and rides, Europa-Park is also a major resort. It boasts four hotels, a guest house, Tipi Village and campsite. The largest hotel is called Colosseo which includes a re-creation of a Roman colosseum.

Across the park, there are many shows performed on a daily basis, such as an Ice Show, a Gladiator Show, an Acrobatics Show in an Italianate Theatre and a fully re-created Globe Theatre, based on that of William Shakespeare. The Magic 4D Cinema also opens during the evening and shows current blockbusters.

Developments and the future

In 2007, the park introduced 'Terenzi Horror Nights' based on an idea by popstar Marc Terenzi and Michael Mack. The idea is to bring the American idea of Halloween to Germany. These returned in 2008, attracting double the number of guests. In 2009, the attraction further boosted visitor numbers and moved into the Greek area of the park.

Also in 2009 the park opened their first looping rollercoaster, and biggest ride investment to date. It is a prototype launched roller coaster named Blue Fire. Constructed by Mack Rides, it features 4 inversions as part of a 10-15 hectare extension to the park. The ride forms part of the Iceland themed area and features a short dark ride pre-launch section. The ride boasts a capacity of over 1,700 people per hour and features unique trains which allow very good body movement and comfort.

For 2010, the park has revealed plans for new developments located between Atlantica Super Splash and Blue Fire - within the Iceland area of the park. The park will open a Splash Battle from Mack rides, similar to Battle Galleons at Alton Towers in England. It will take on the theme of a fishing port and be named 'Whale Watching'. The park will also extend the smaller of the two Monorail attractions to the Icelandic area, complete with new themed station. GazProm will also sponsor Blue Fire for 2010, and a new exhibition hall will be built based on the theme of Energy to tie in with the 2009 rollercoaster. Further developments for 2010 include a Tipi Village extension, Portuguese theming improvements and new restaurants.

Beyond 2010, the park will construct a new hotel and further attractions, possibly to include a water park.

Essentially the area that comprises everything besides Europe.

The Hochburg ('high castle') is a castle near Emmendingen in southwest

The Château du Bernstein is a castle in the commune of

Château de Kintzheim is a castle in Kintzheim, Bas-Rhin, France

The Château d'Andlau is a medieval castle in the commune of Andlau,

The château du Haut-Kœnigsbourg is located at Orschwiller, Alsace, F 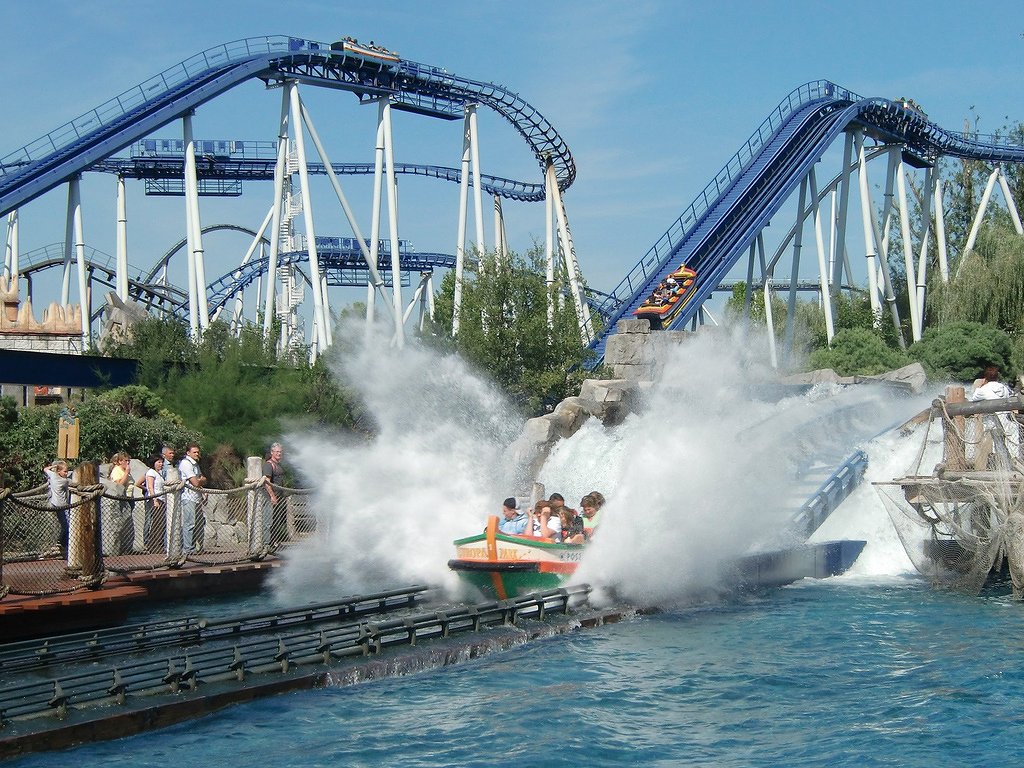 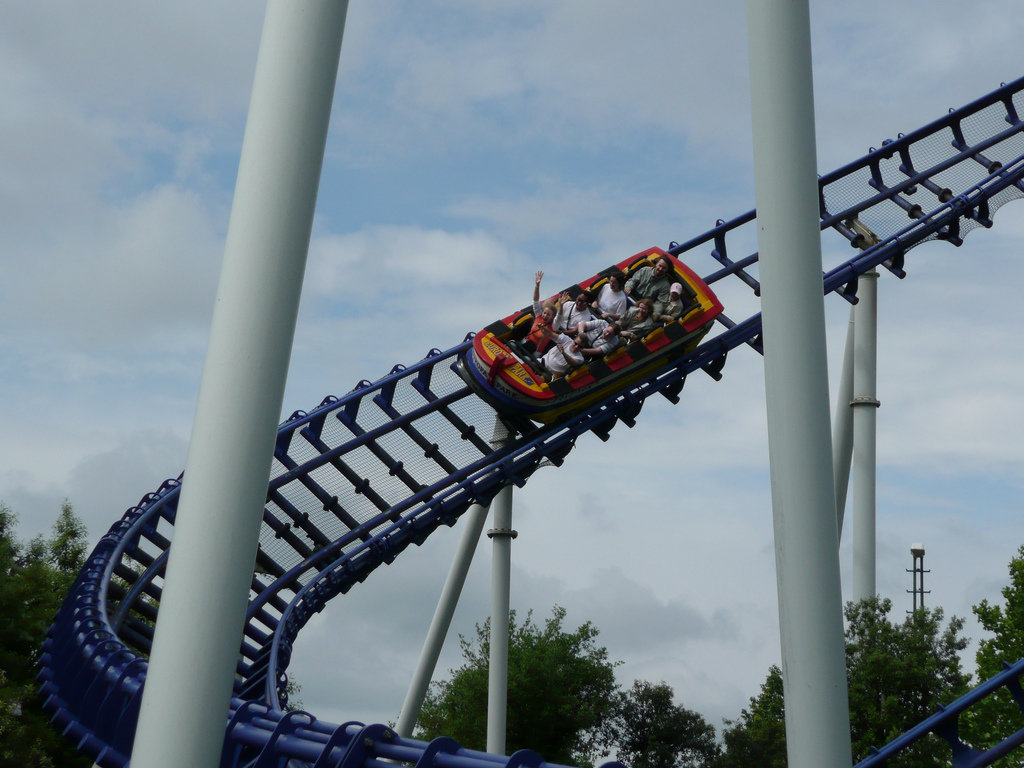