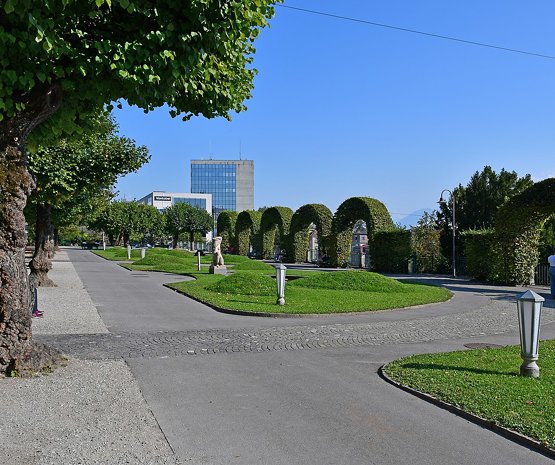 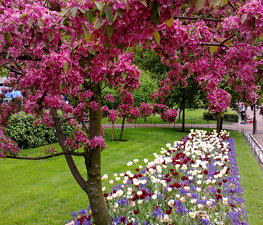 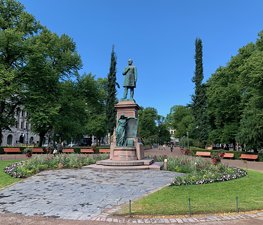 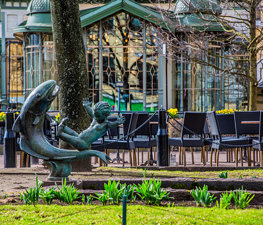 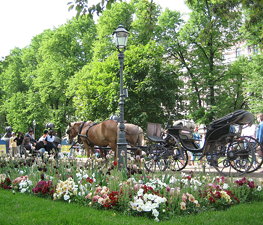 Esplanadi (svenska. 'Esplanaden') is the collective name for two parallel streets and a park between them, located in the centre of Helsinki, the capital of Finland. It is colloquially called "Espa".

The park was originally opened in 1812.

The very big green park area between the two streets is very active in summer, when many Helsinkians come to hold picnics in the park. There are also numerous live music performances on a special outdoor stage in the park. There is a statue of Johan Ludwig Runeberg by his son Walter Runeberg in the park.

Cenker Köse
The best part of the city for me! Trees, walking path and even the ground of sand is giving energy amd happiness!

Julia Sergio
One of the most beautiful places in town and a great park. You may seat on a bench, or have a coffee, and then just go for a shopping. Lots of alternatives.

Kai U.
Historical sight. A park with statues and benches,surrounded by classy boutiques and pricey cafés.On a warm summerday one can spot a lot of picnickers too.

Jorge Hernández
Beautiful park, perfect to chill on the grass

Sophyan Julio
Beautiful in the summer. Grab a seat on a bench and watch people walk by.

Melforss
The perfect place for a picnic with a bottle of bubbly. The best ice cream from the south side west end of the park
Load more comments
foursquare.com
8.1/10
Alisa, Albert Usmanov and 17,338 more people have been here
I've been here
Add to wishlist

Chez Dominique is a restaurant in Helsinki, Finland. The chef and

Add to wishlist
I've been here
Visited
University of Helsinki

The Stockmann department store is a culturally significant business

The Senate Square (in Finnish Senaatintori, in Swedish Senatstorget)

The Ateneum is a major museum in Finland. It is located in the centre 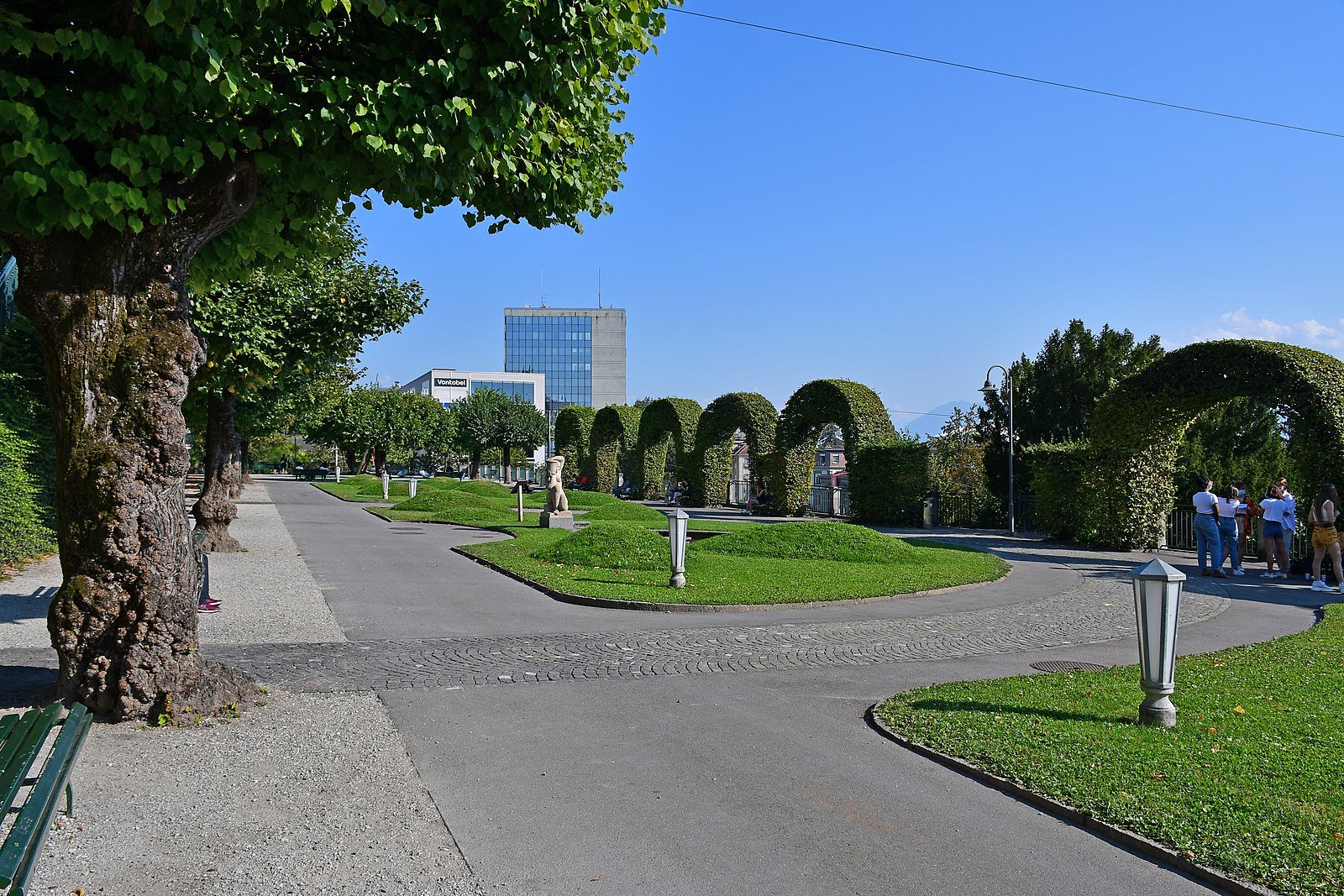 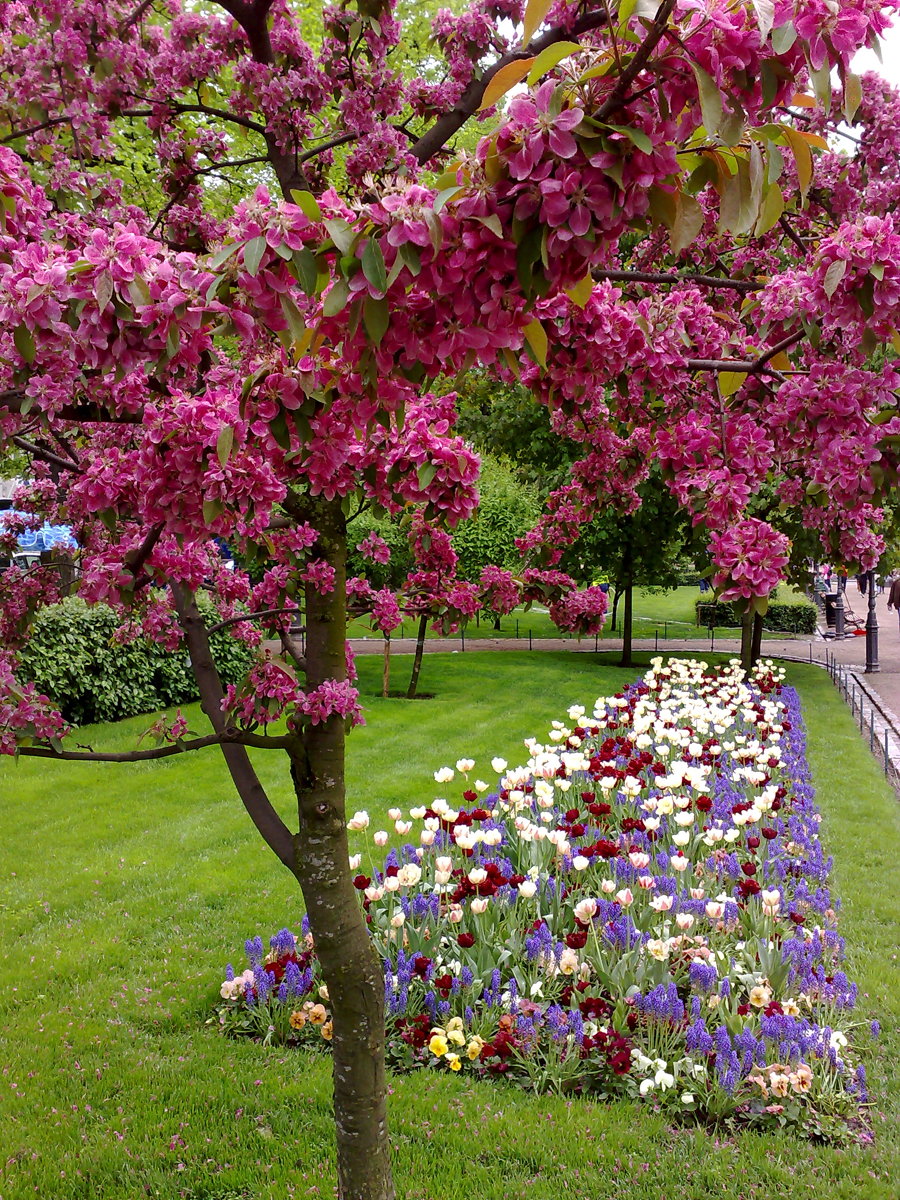 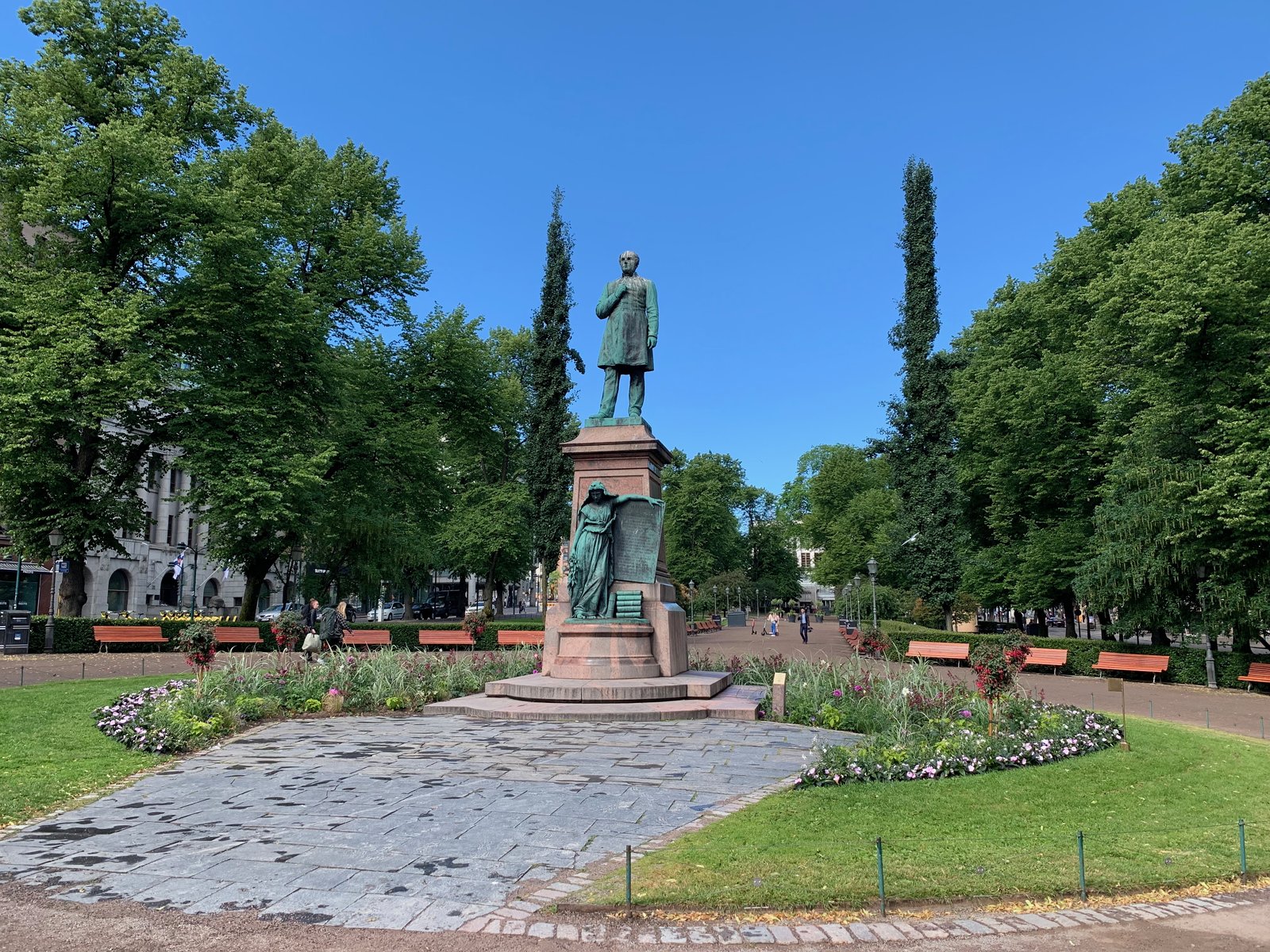 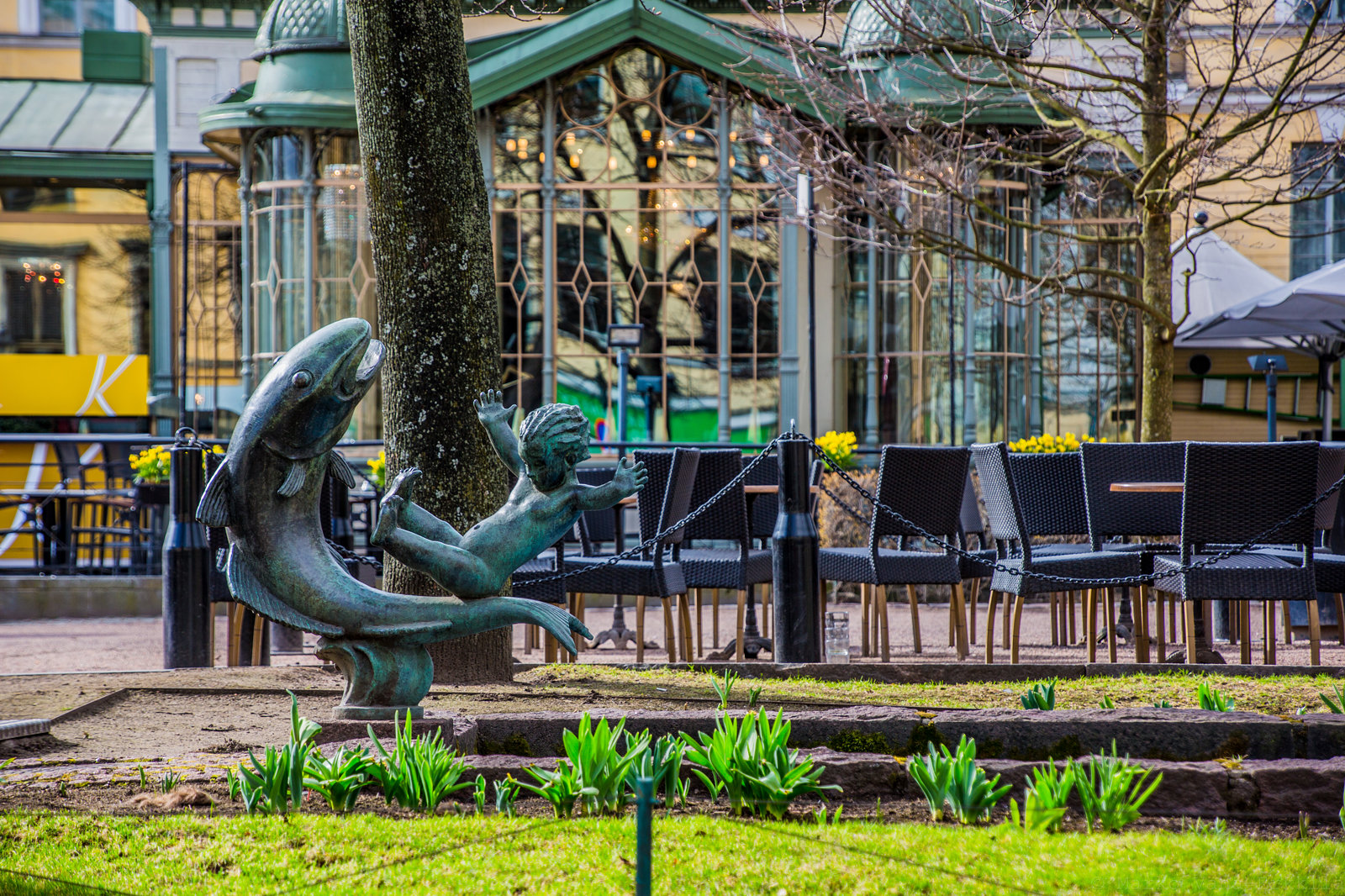 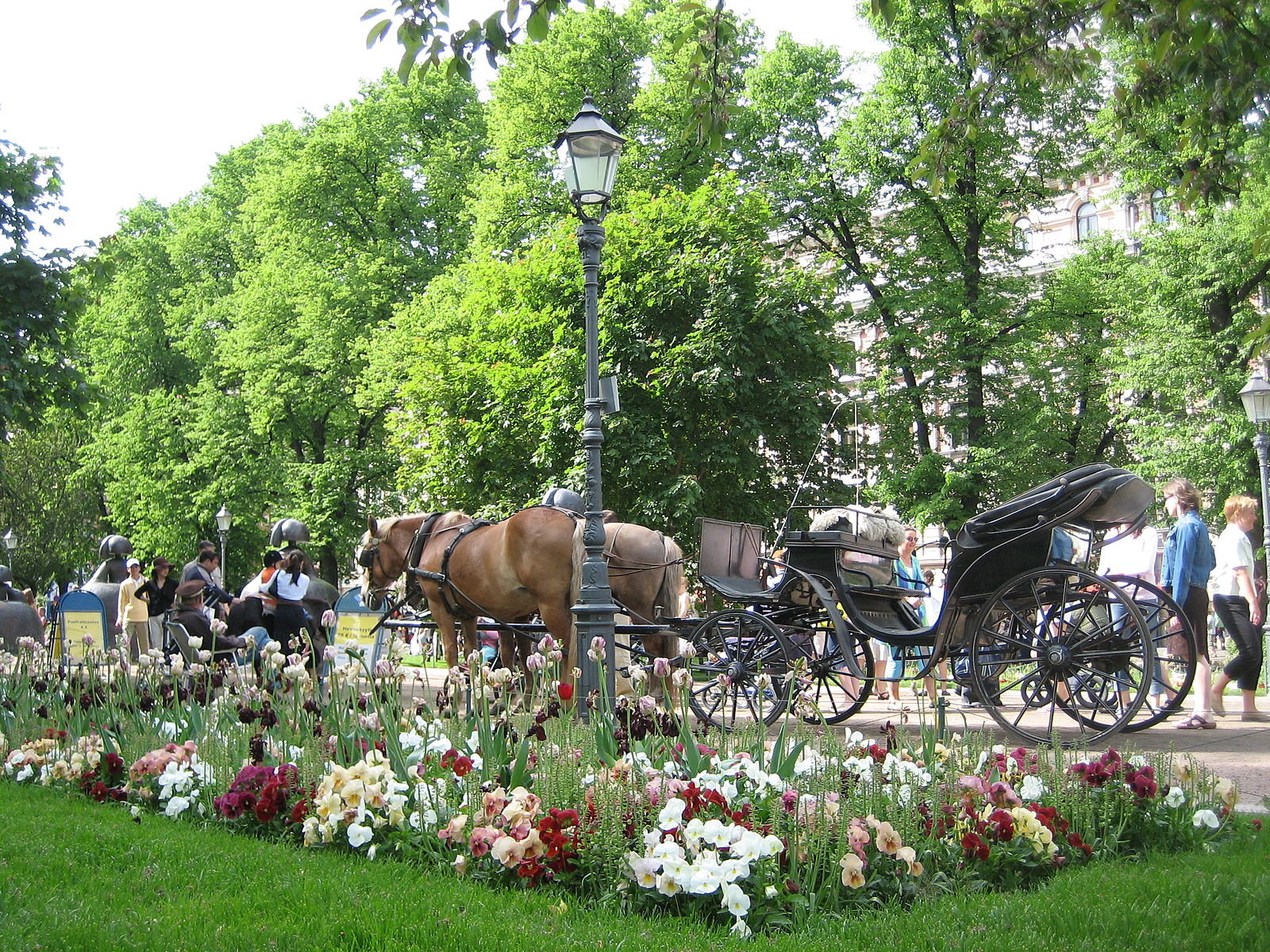 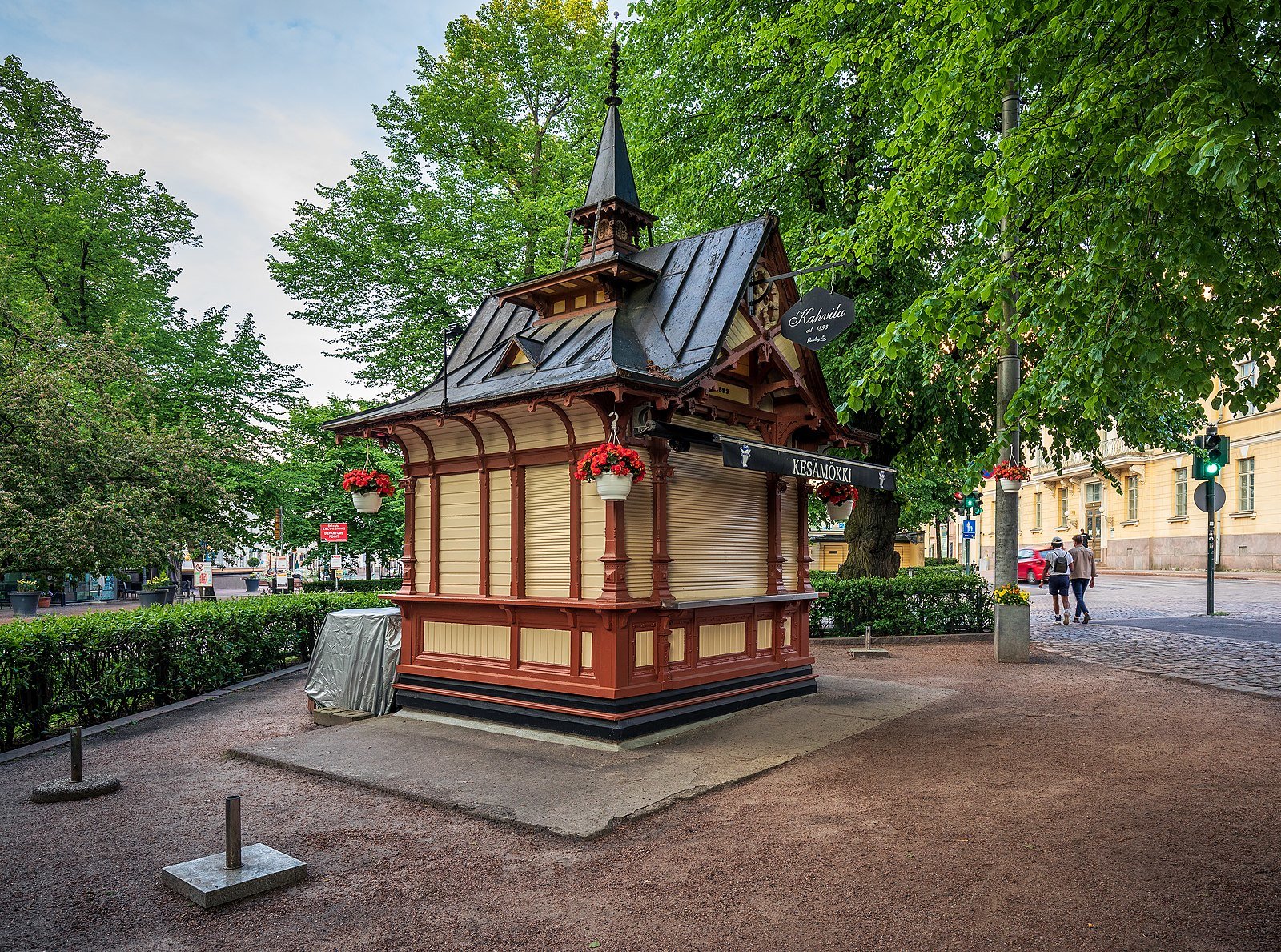 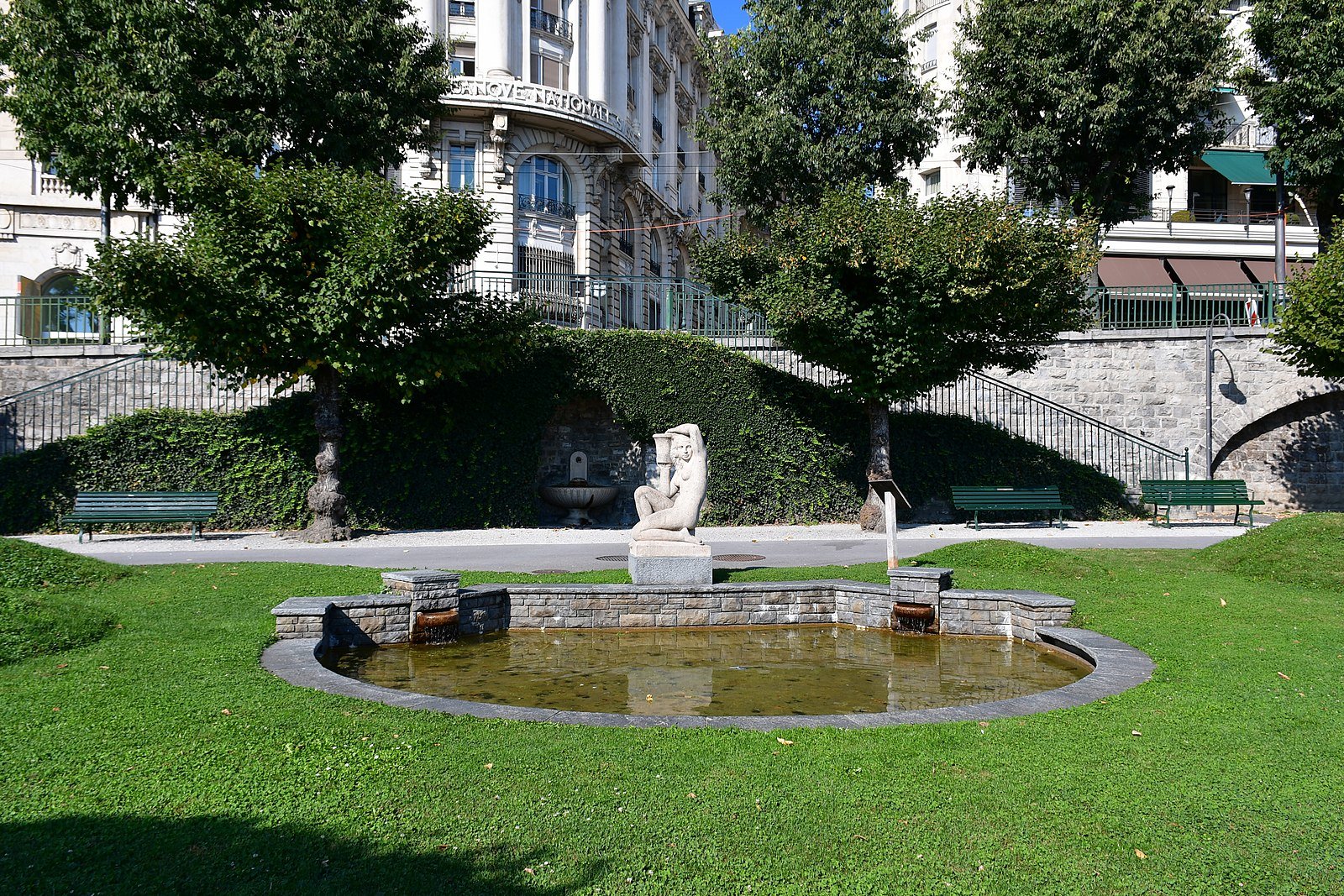 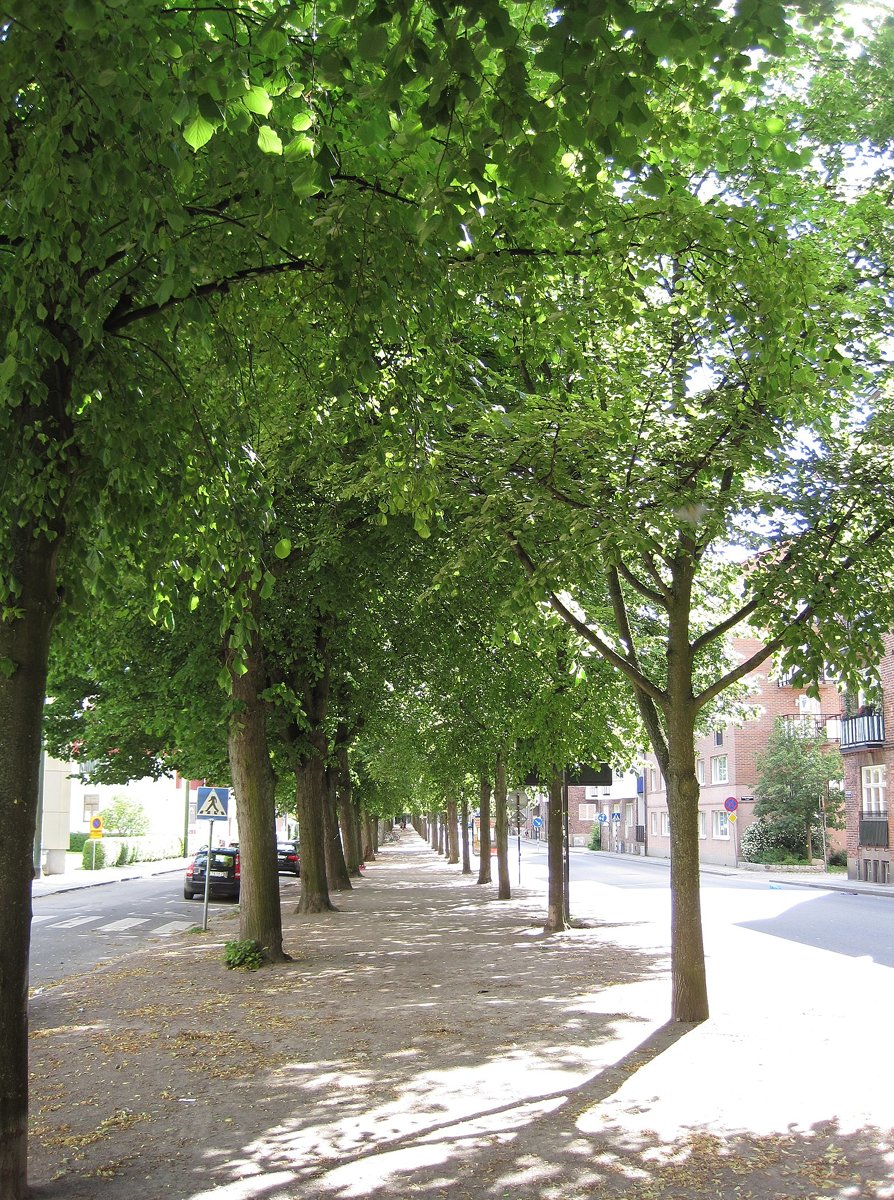 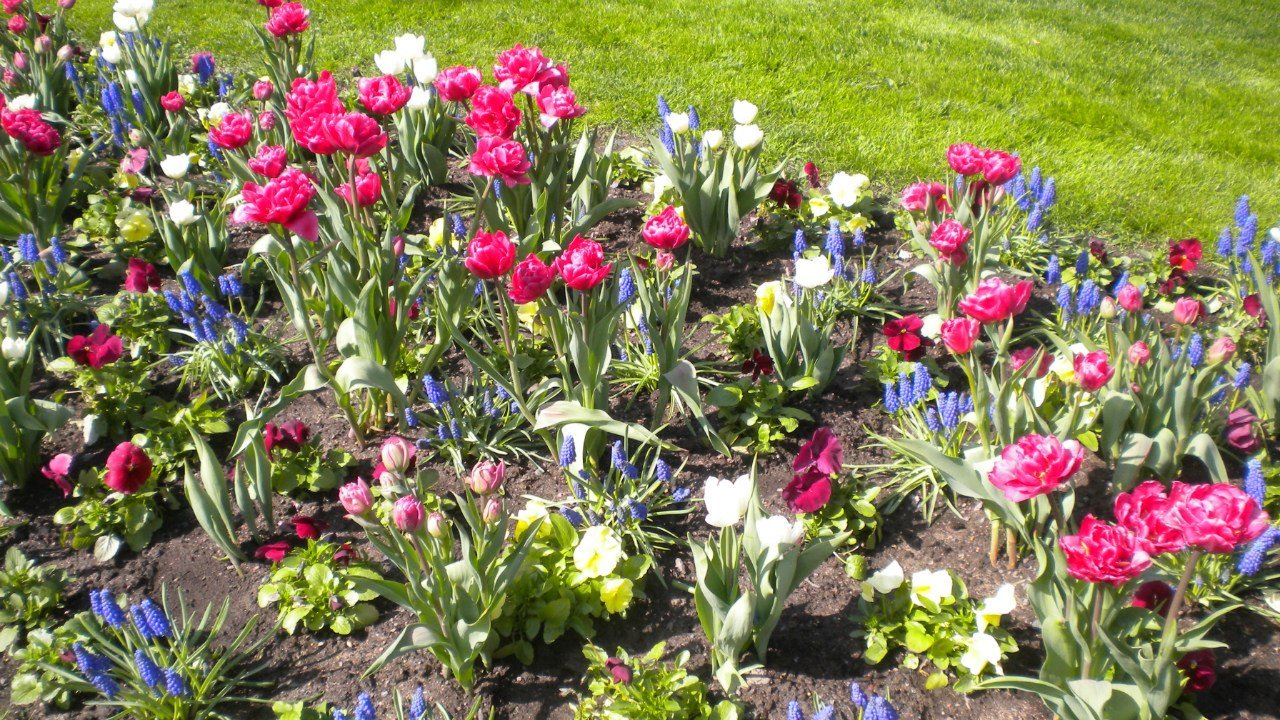 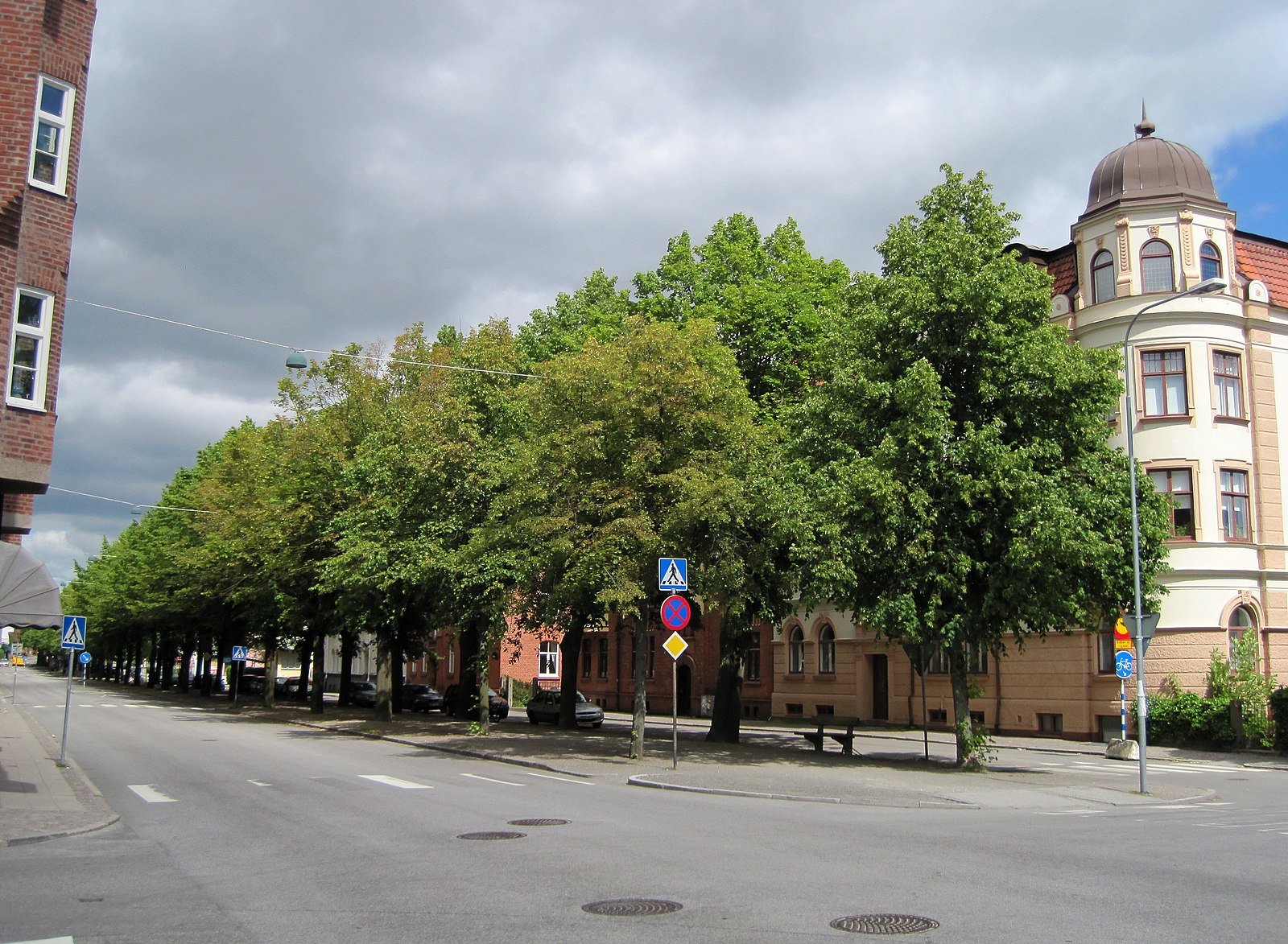 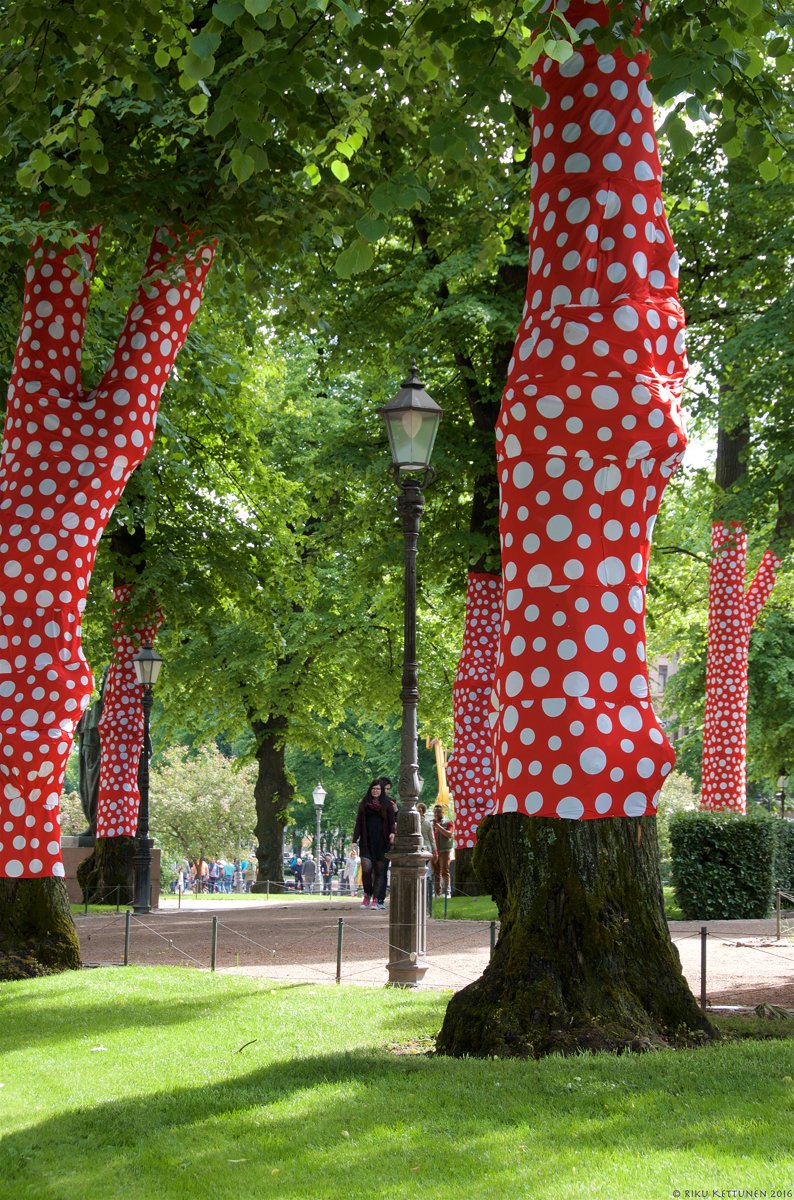 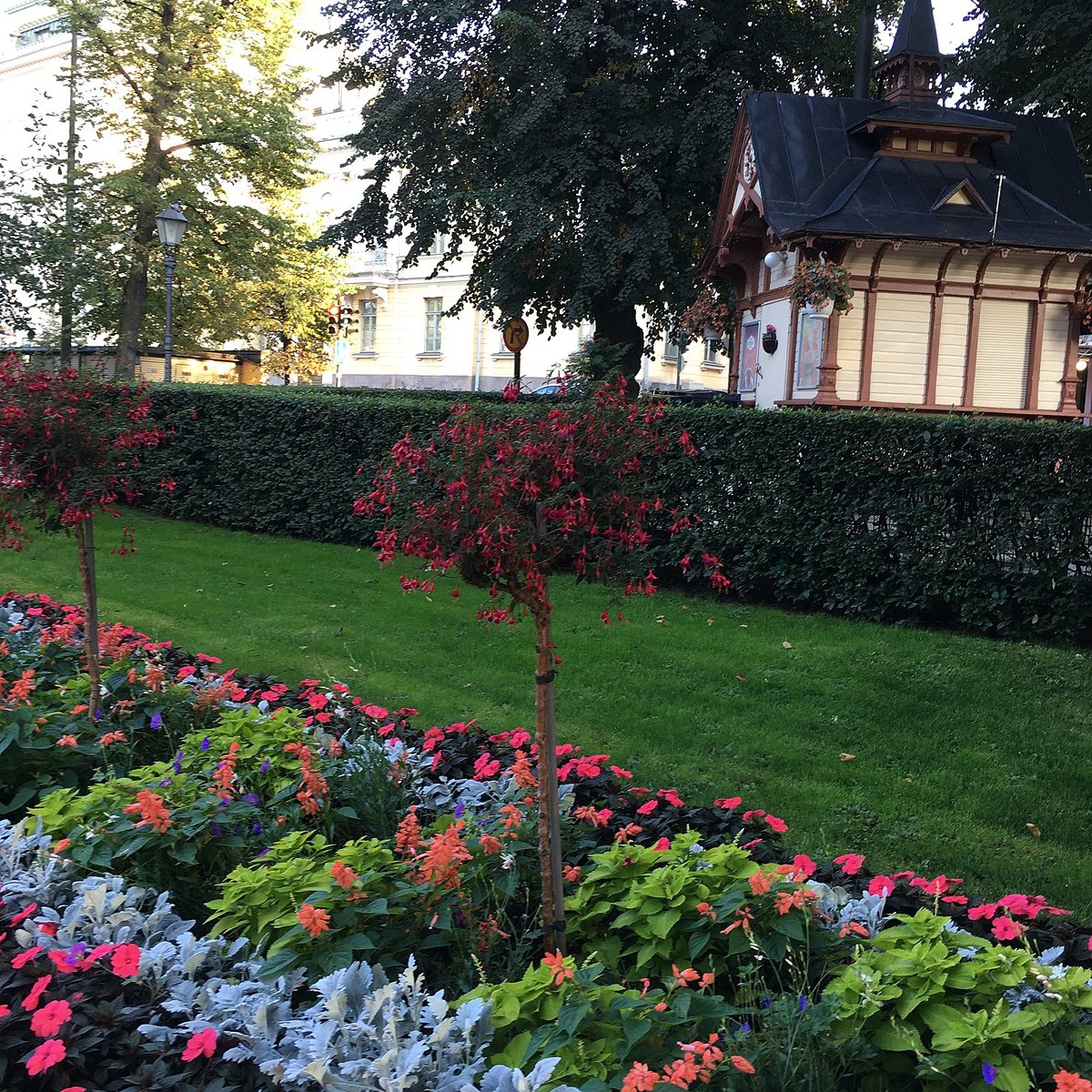 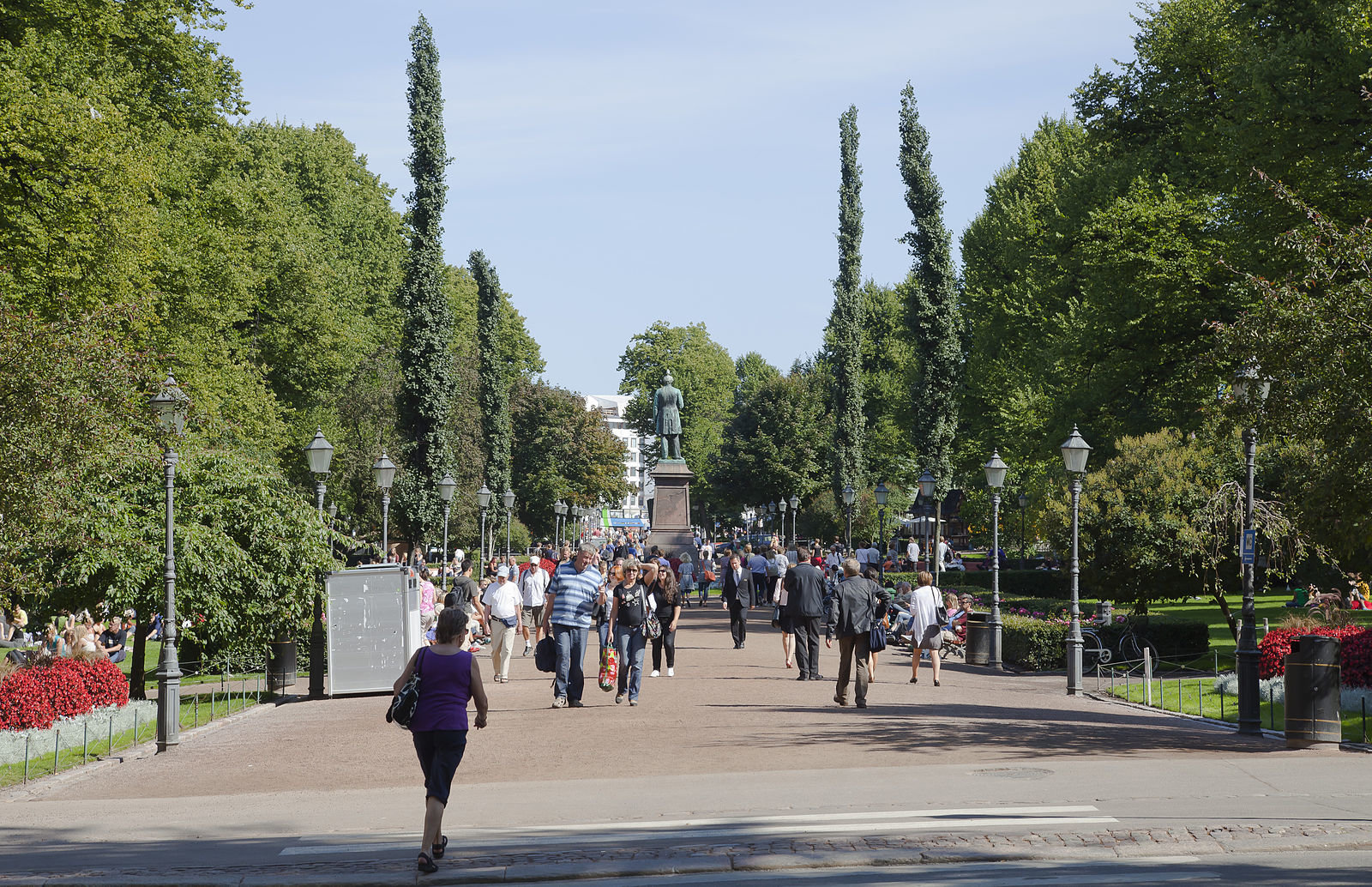 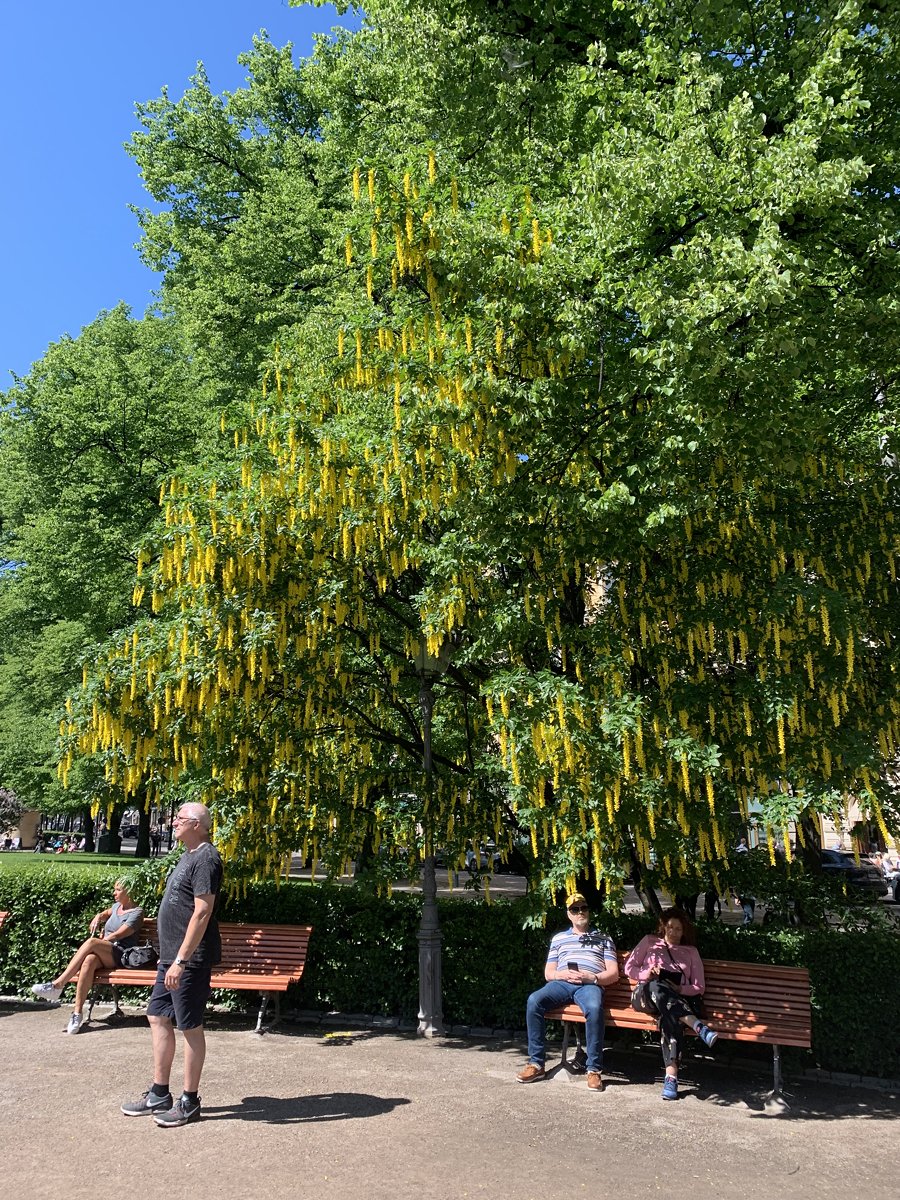 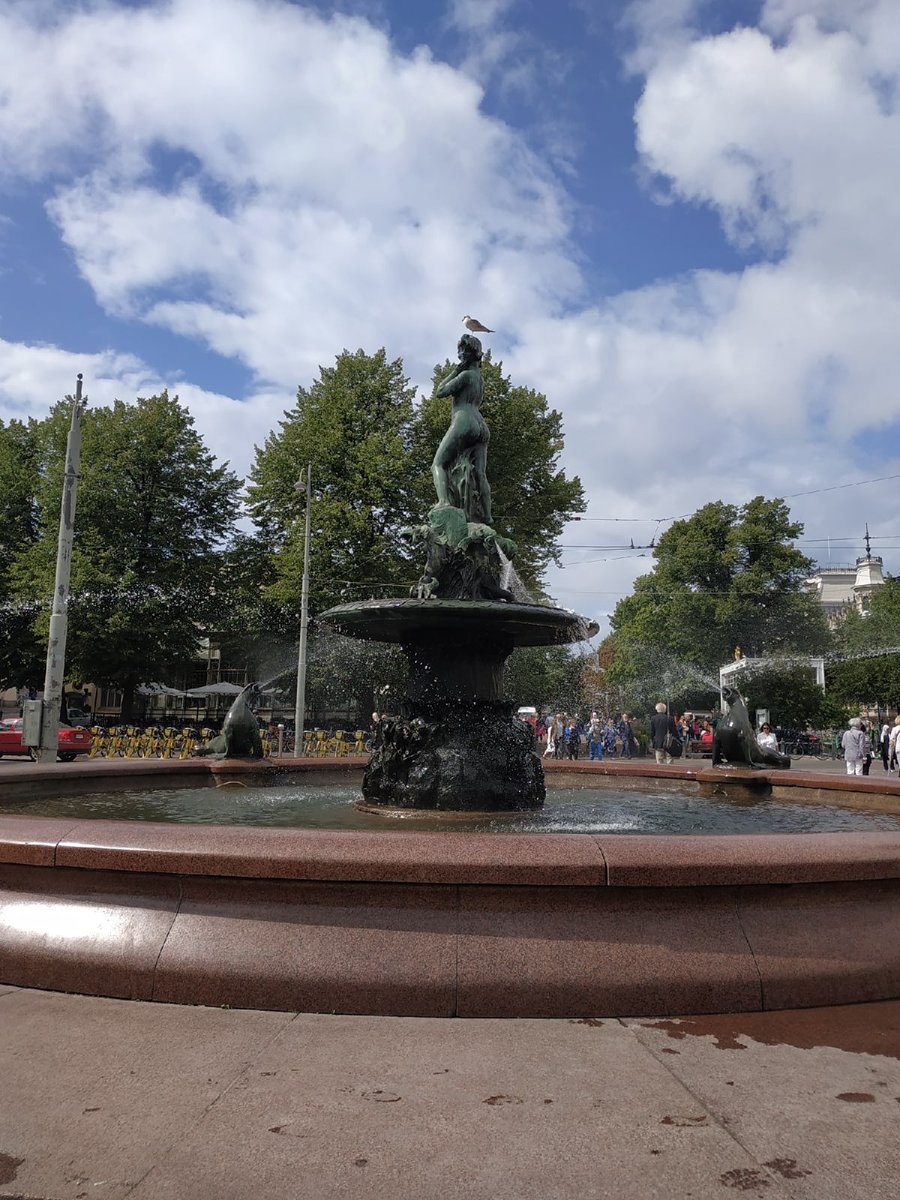 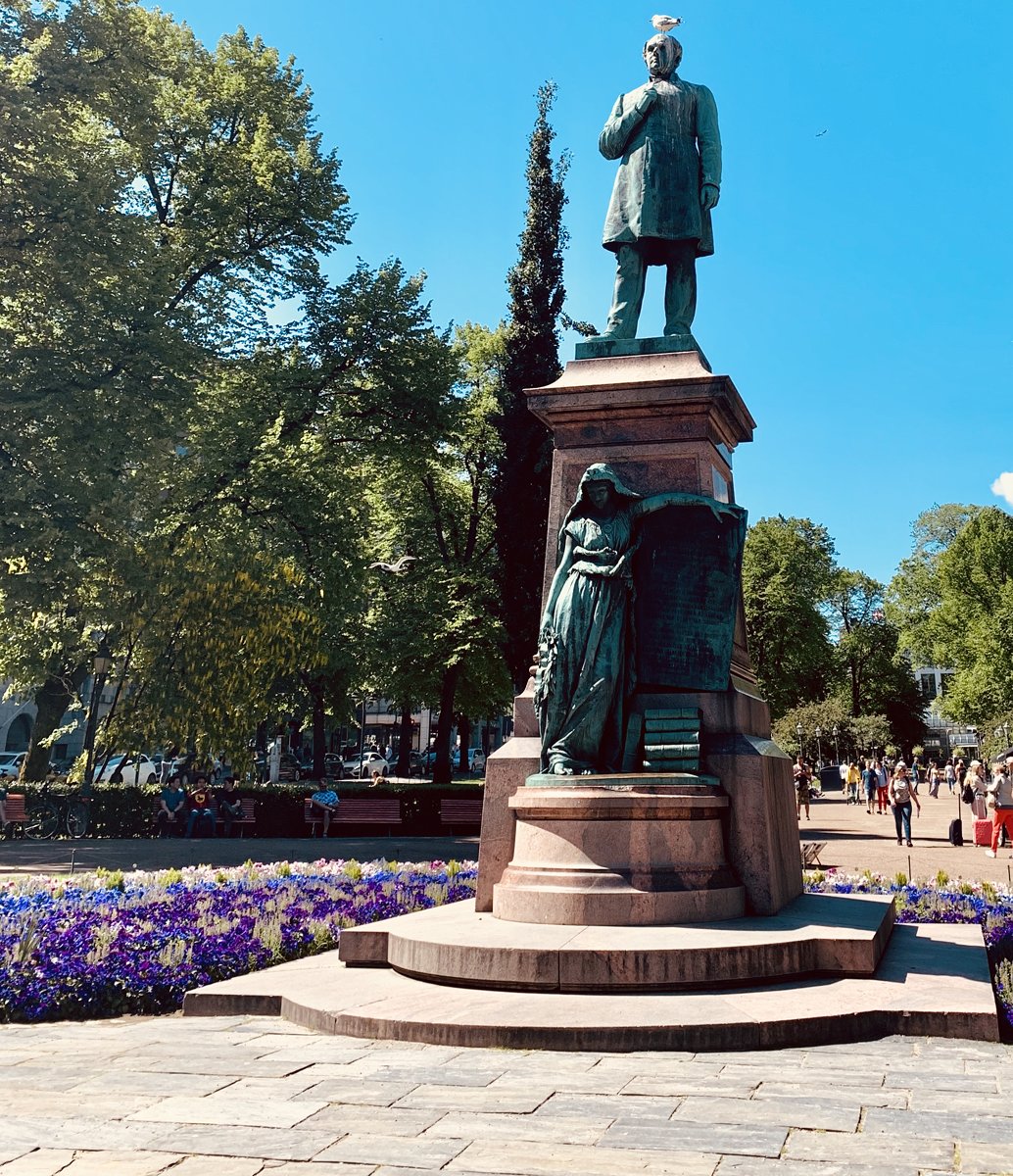 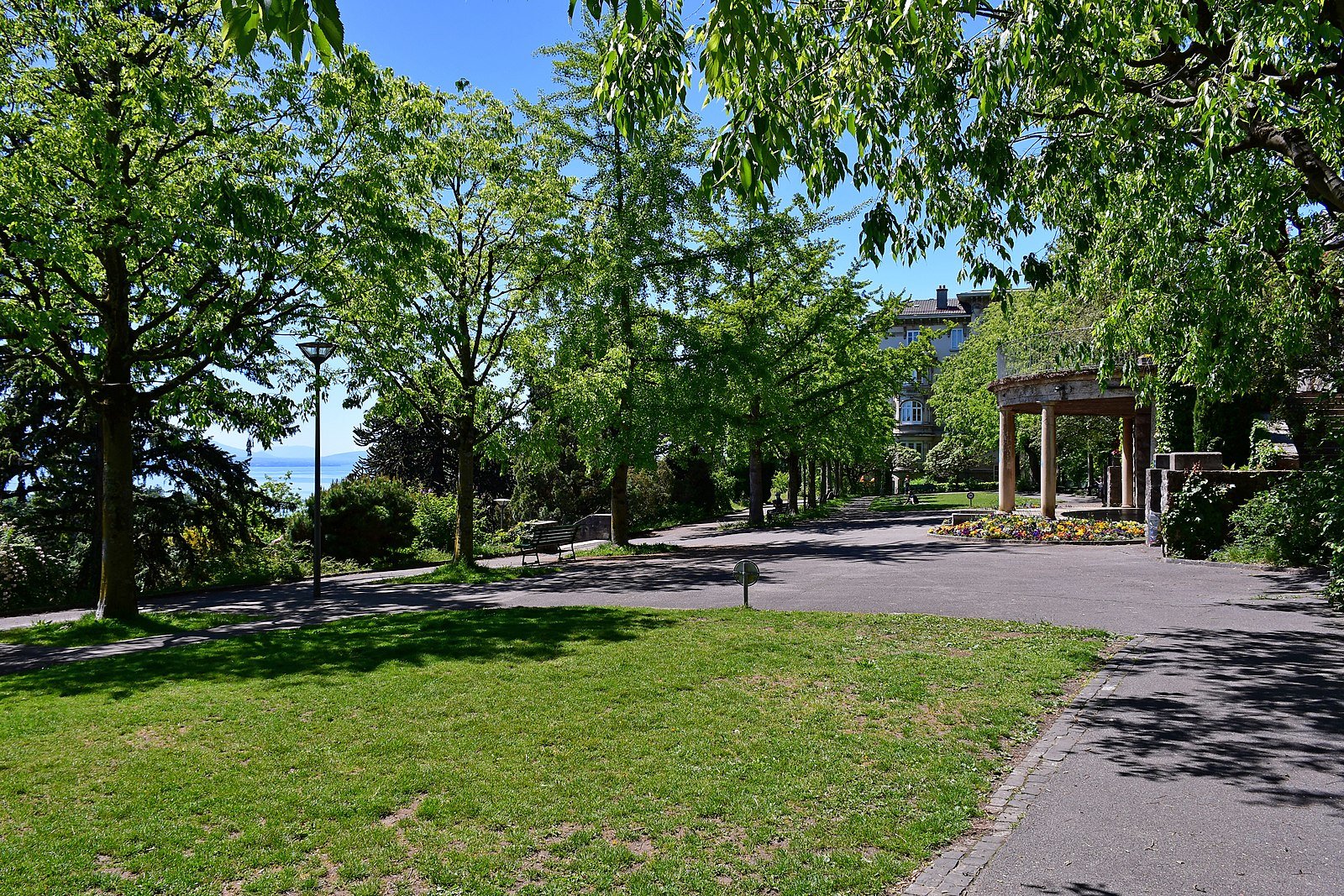 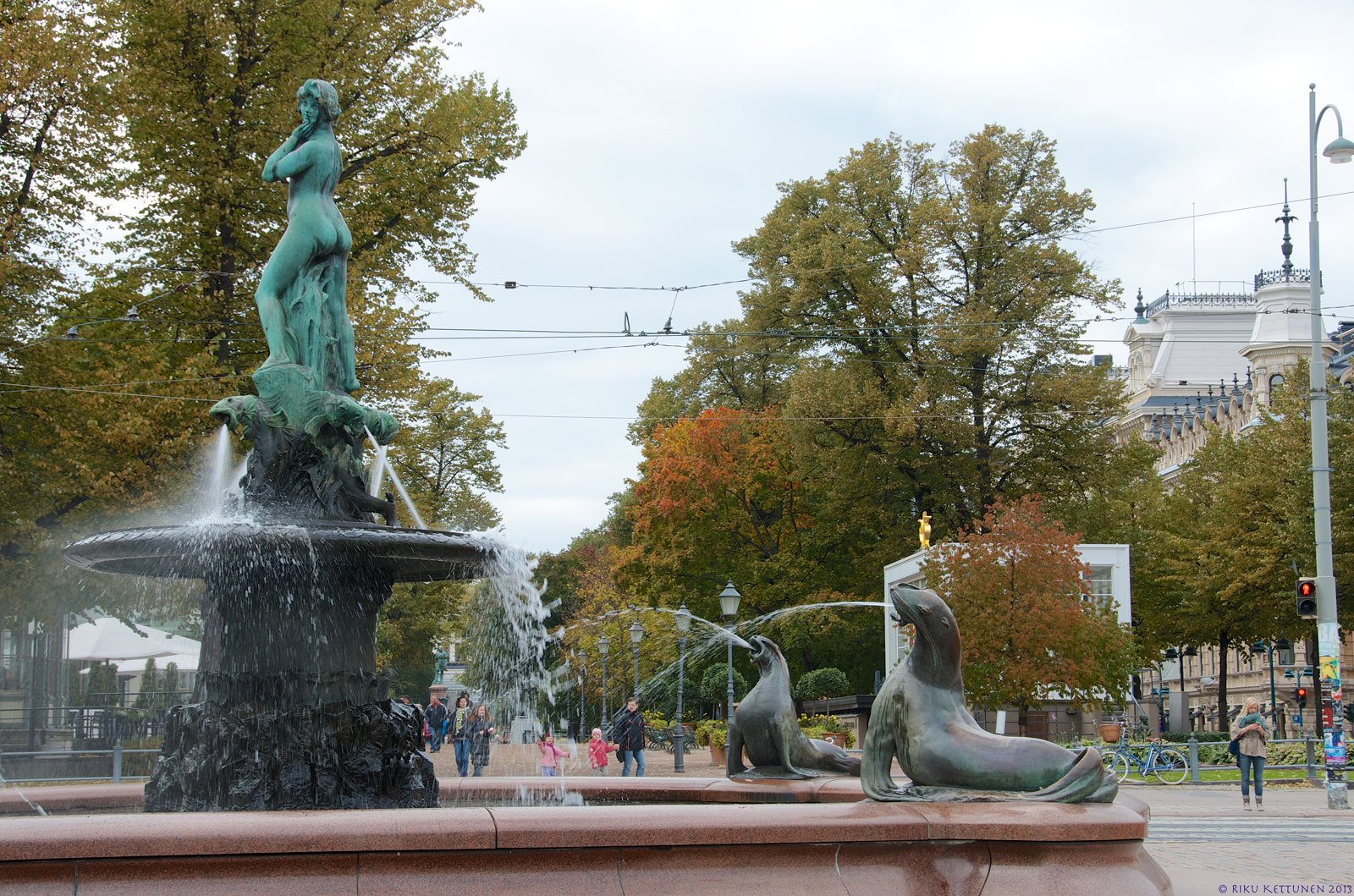 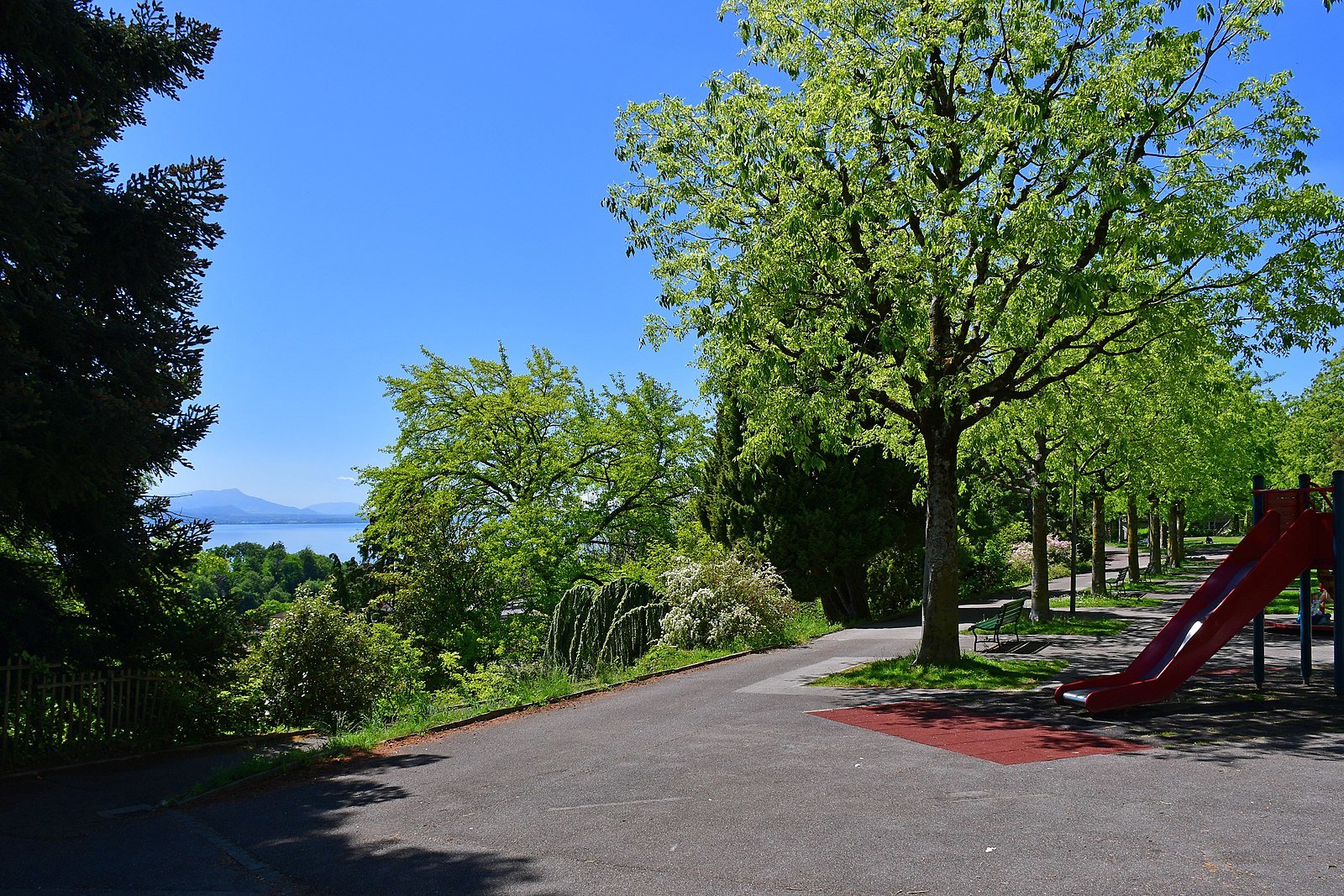 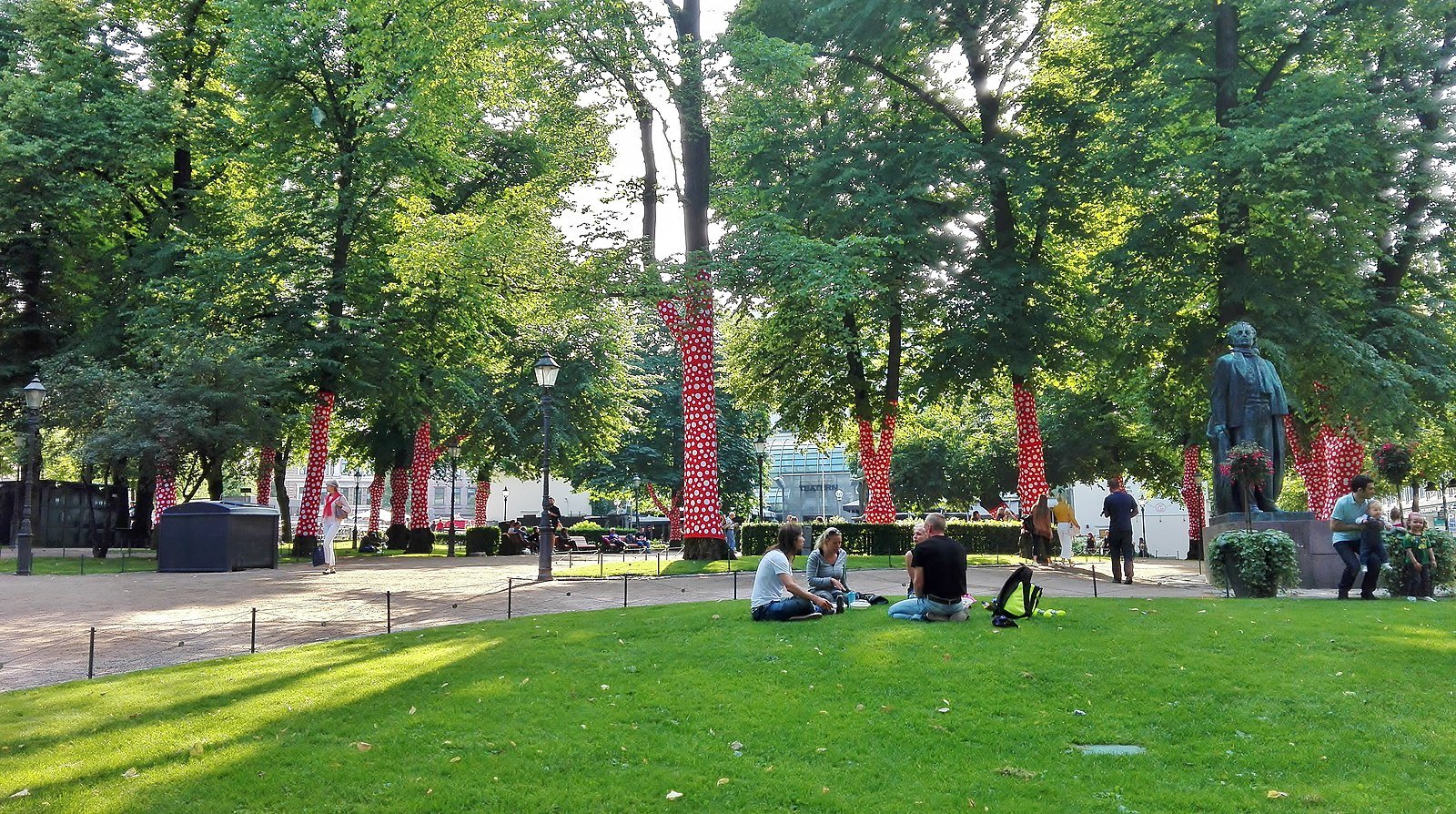 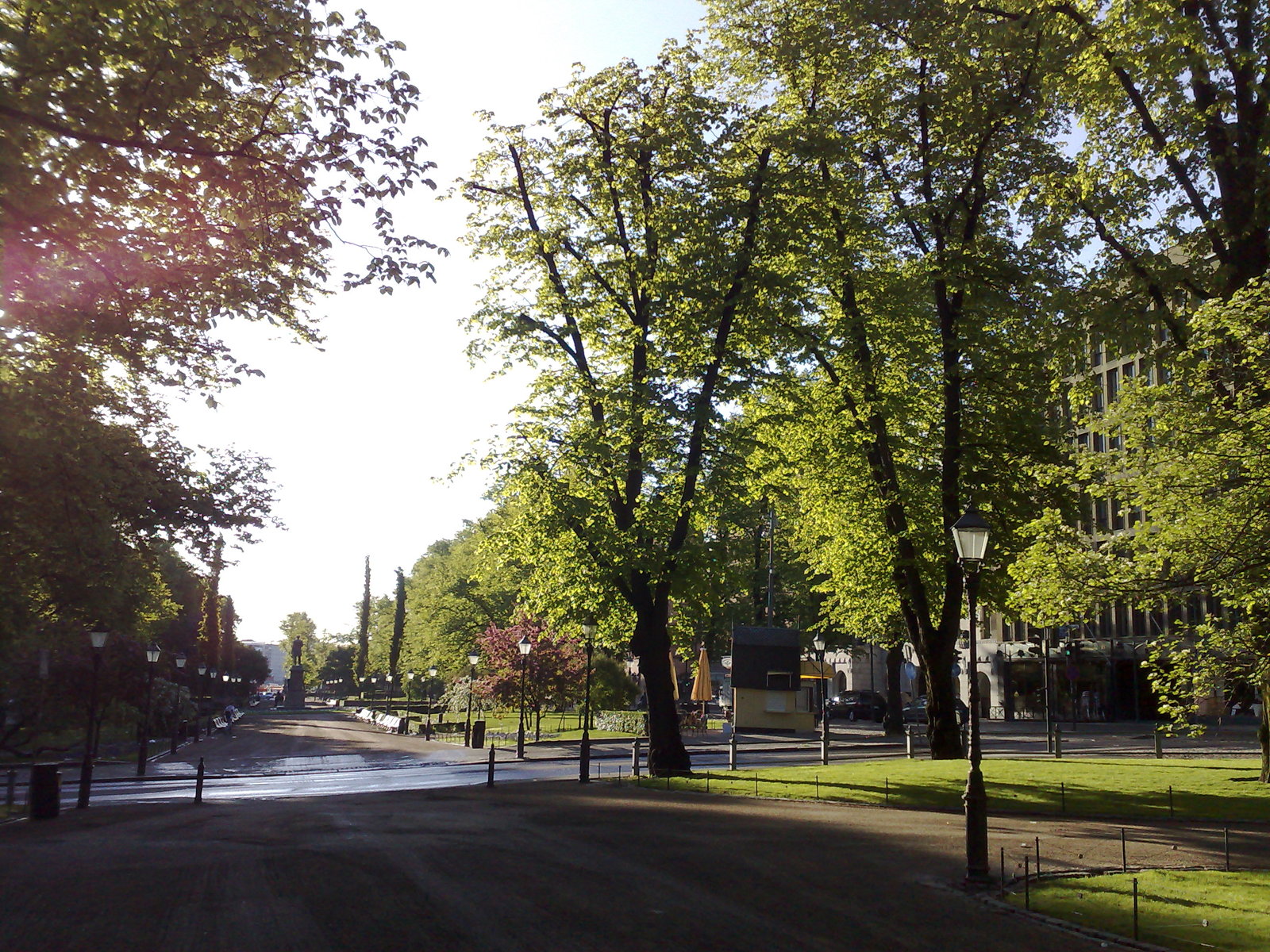