×
What are you looking for?
See all results
Indoor arenas in Stockholm 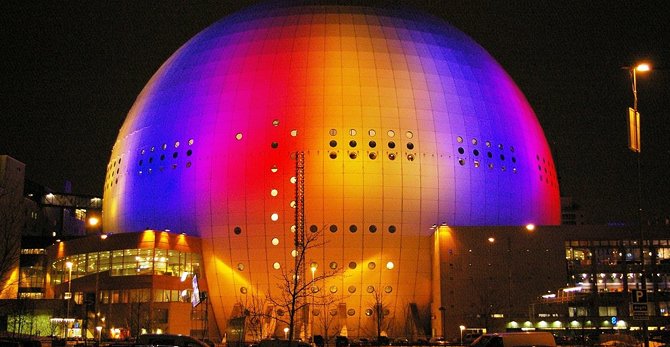 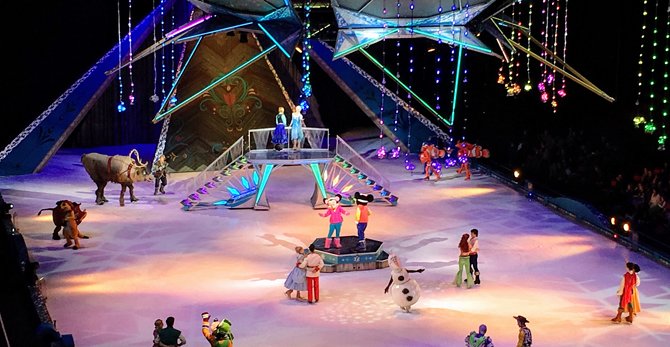 The Ericsson Globe (formerly known as the Stockholm Globe Arena, or nicknamed in Swedish, Globen - "The Globe") is the national indoor arena of Sweden, located in the Johanneshov district of Stockholm (Stockholm Globe City). The Ericsson Globe is currently the largest hemispherical building in the world and took two and a half years to build. Shaped like a large golf ball, it has a diameter of 110 metres (361 feet) and an inner height of 85 metres (279 feet). The volume of the building is 605,000 cubic metres (21,188,800 cubic feet). It has seating capacity for 16,000 spectators for shows and concerts, and 14,119 for ice hockey.

It represents the Sun in the Sweden Solar System, the world's largest scale model of the Solar System.

On February 2, 2009, the naming rights to the Stockholm Globe Arena were officially acquired by Swedish telecommunications company Ericsson, and it became known as the Ericsson Globe.

The Globen was primarily used for ice hockey, and is the former home arena of Hammarby IF, Djurgårdens IF and AIK. It opened in 1989 and seats (since 2005) 14,119 for ice hockey games, but is also used for musical performances as well as other sports than ice hockey, for example football. It is owned by FCA fastigheter. The third team to play a home game in their league was Huddinge IK (three home games there, all in 1993), followed by Hammarby IF (some 20 home games in The Globen to this day) and AC Camelen (one game in 1998, in the sixth level league, with 92 spectators). The first international game played in Globen was between Hammarby IF (Sweden) and Jokerit (Finland) a couple of weeks before the grand opening, although the players were only 12 years old at the time (born 1977) and it was a friendly game. The arena has been the home of the finals of Sveriges Television's yearly music competition Melodifestivalen since 2002. Ericsson Globe also hosted the Eurovision Song Contest 2000.

The arena hosted NHL Challenge series, when teams from the NHL came to Sweden to play against Swedish teams: the Vancouver Canucks in 2000, the Colorado Avalanche in 2001 and the Toronto Maple Leafs in 2003.

The first two games of the 2008–09 season of the NHL, between the Ottawa Senators and the Pittsburgh Penguins were played in the Globen, although the rink was altered to NHL specifications.

The first two games of the 2009-10 season of the NHL, a home-and-home series between the St. Louis Blues and Detroit Red Wings October 2-3.

Pope John Paul II held a mass in the arena in 1989 as the first pope to hold a mass in Sweden. Other notable appearances at the arena have included Dalai Lama and Nelson Mandela. In 2006 heavy metal legends Iron Maiden played two back to back concerts at the arena. Many other artists and performers have performed at the arena as well, including Celine Dion, P!nk, Spice Girls and Britney Spears.

Artwork with the use of the Globe Arena

A small cottage in aluminum with a 12-meter2 base was placed upon the Globe on May 26, 2009. The artist's intention with the arrangement is to illustrate two important symbols for Sweden: the high-technology Globe building and the traditional, simple small countryside cottage in Falu red with house corners painted in white. The house was positioned some distance from the exact top position of the Globe. The artwork with a cottage on the Globe is the first step within a larger project with the goal of placing the same type of small house on the Moon in 2012. The cottage remained on the Globe until October 2009.

Funicular Railway to the top

In 2010 there will be a funicular railway opened on the outside of the Arena that will take visitors to the top for an virtually unobstructed view over Stockholm. There is no known such arrangement elsewhere in the world. Each Gondola will accommodate 16 passengers that will reach the top at 130 meters over sea level.

Saint Eric's Cathedral is the Roman Catholic cathedral in Stockholm,

Fotografiska (The Swedish Museum of Photography) opened to the public

Södra Teatern is a theatre in Stockholm, Sweden. It is located at

Staples Center is a multi-purpose sports arena in Downtown Los

The American Airlines Arena is a sports and entertainment arena 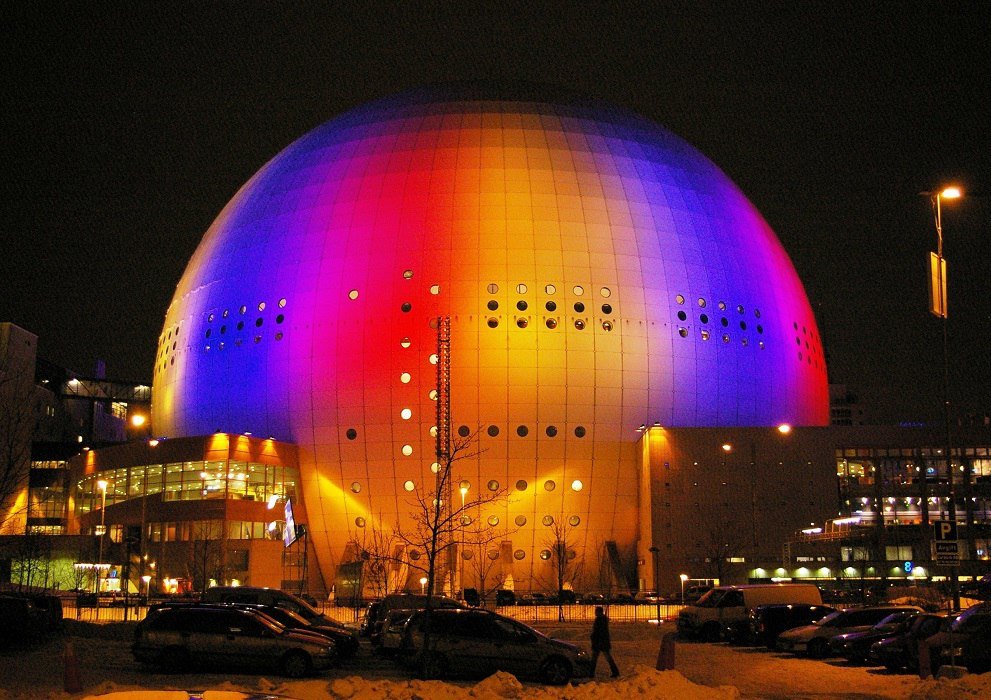 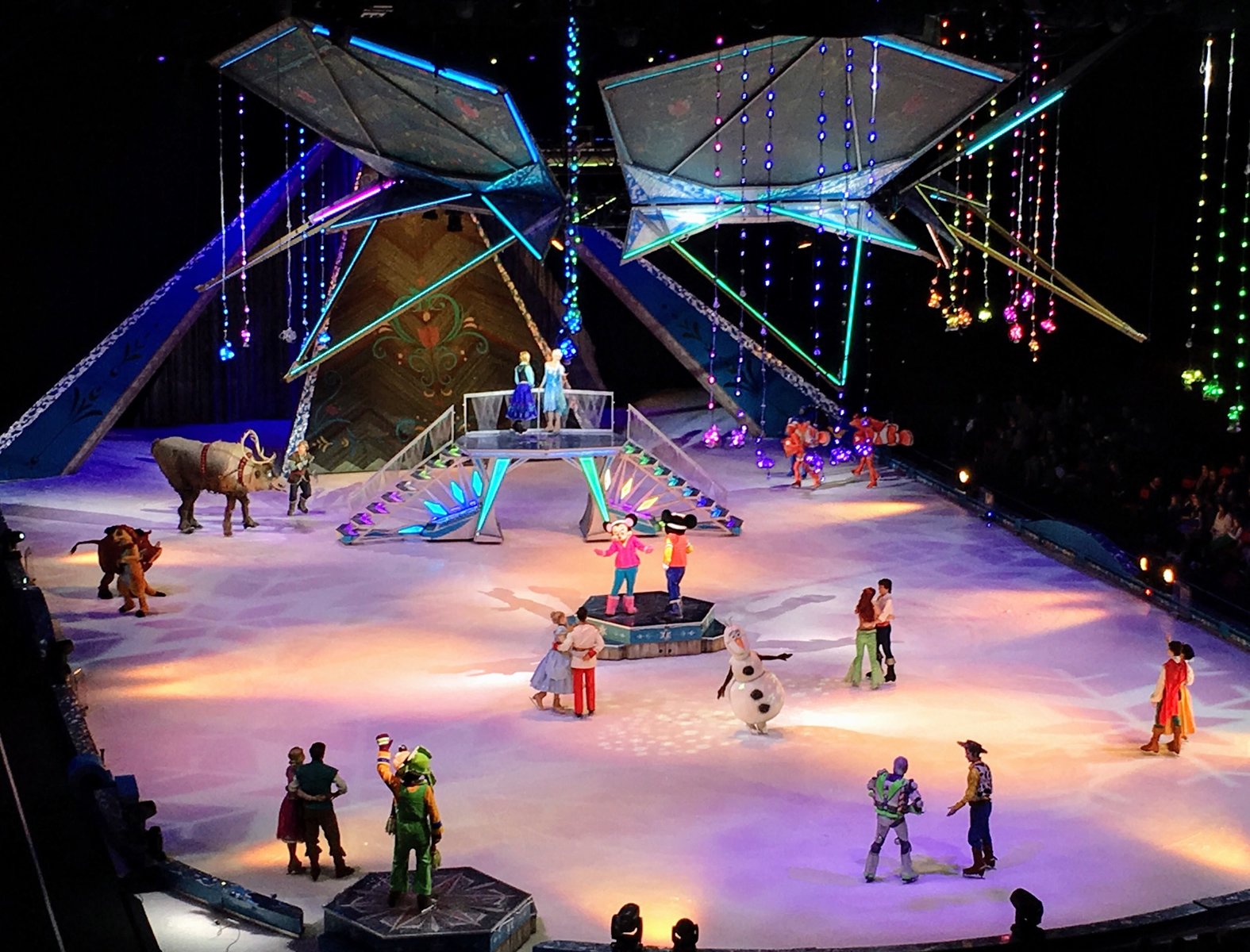 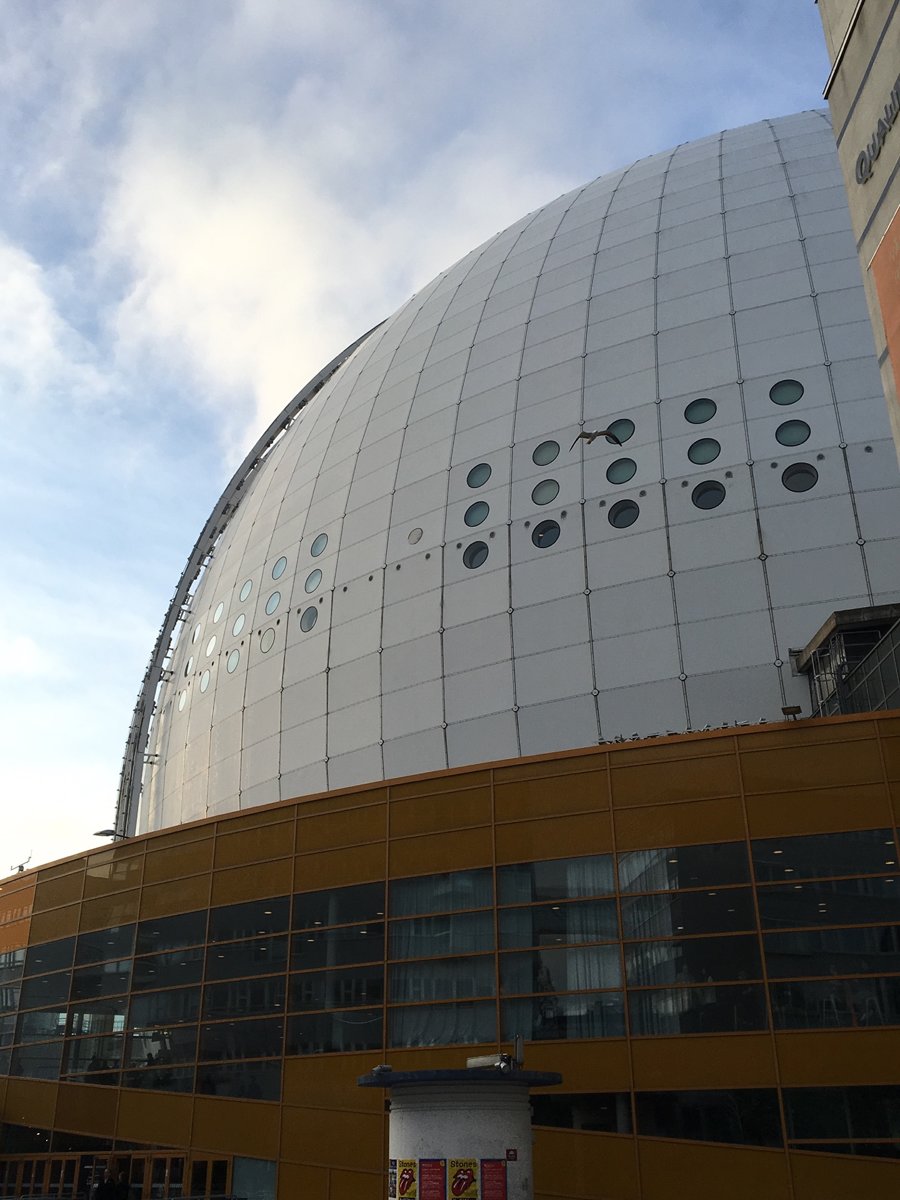 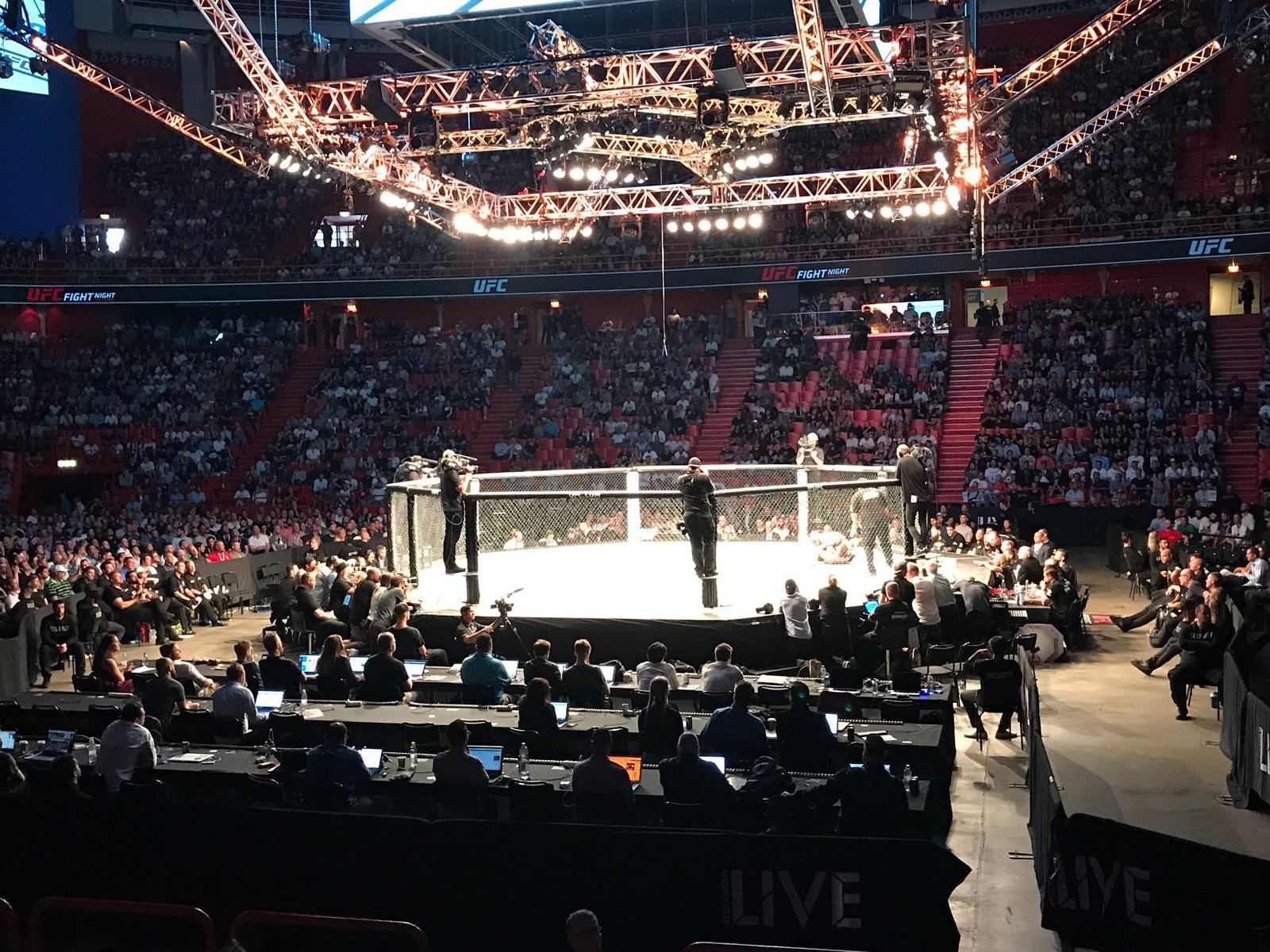 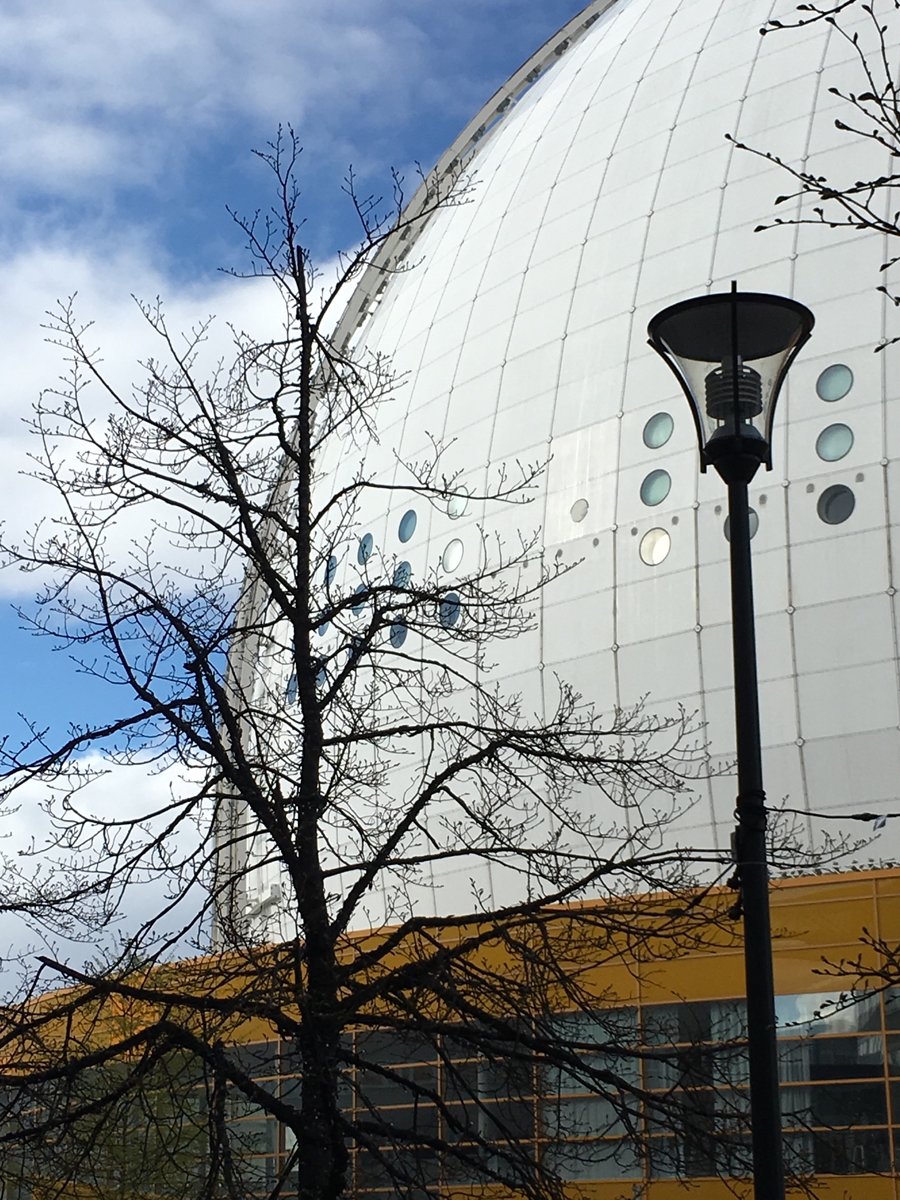 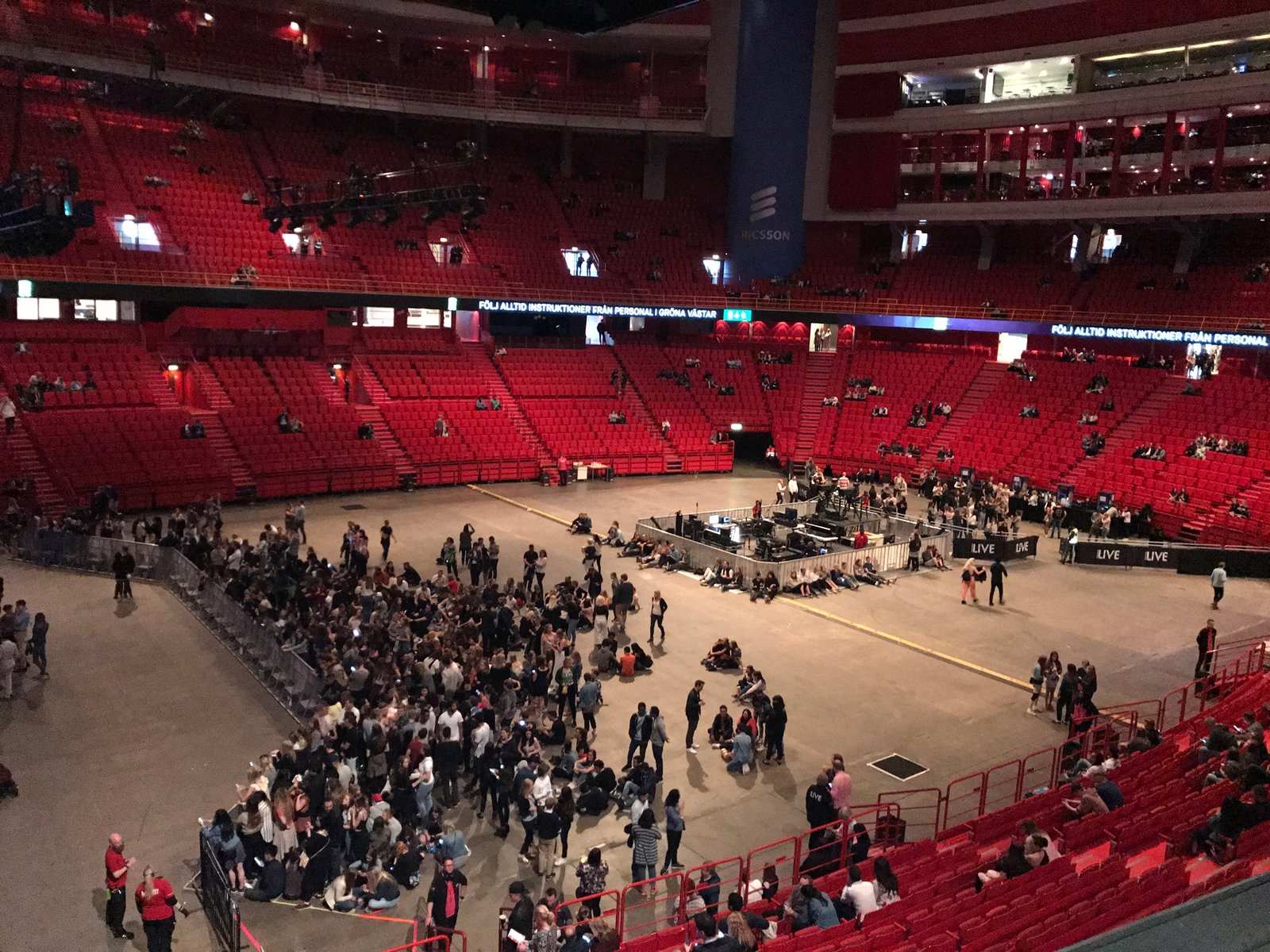 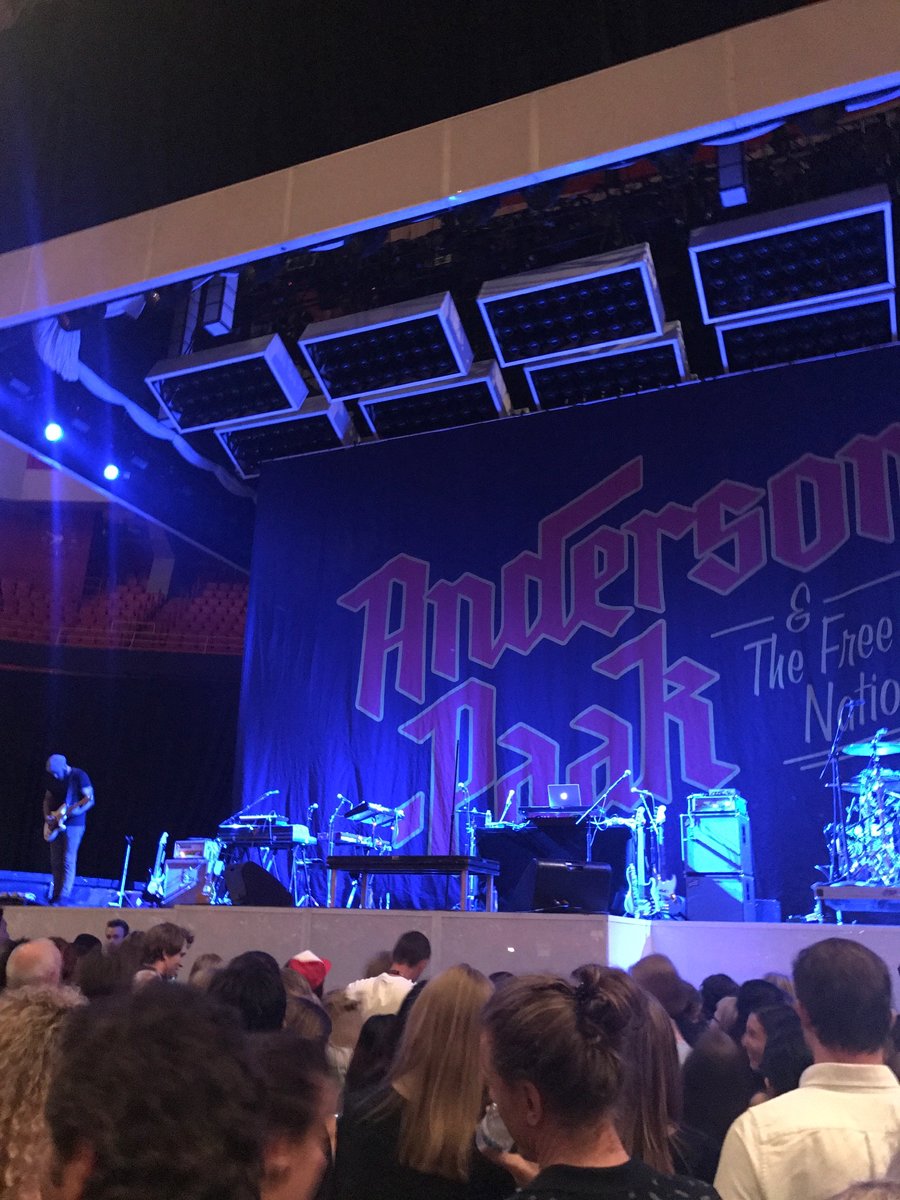 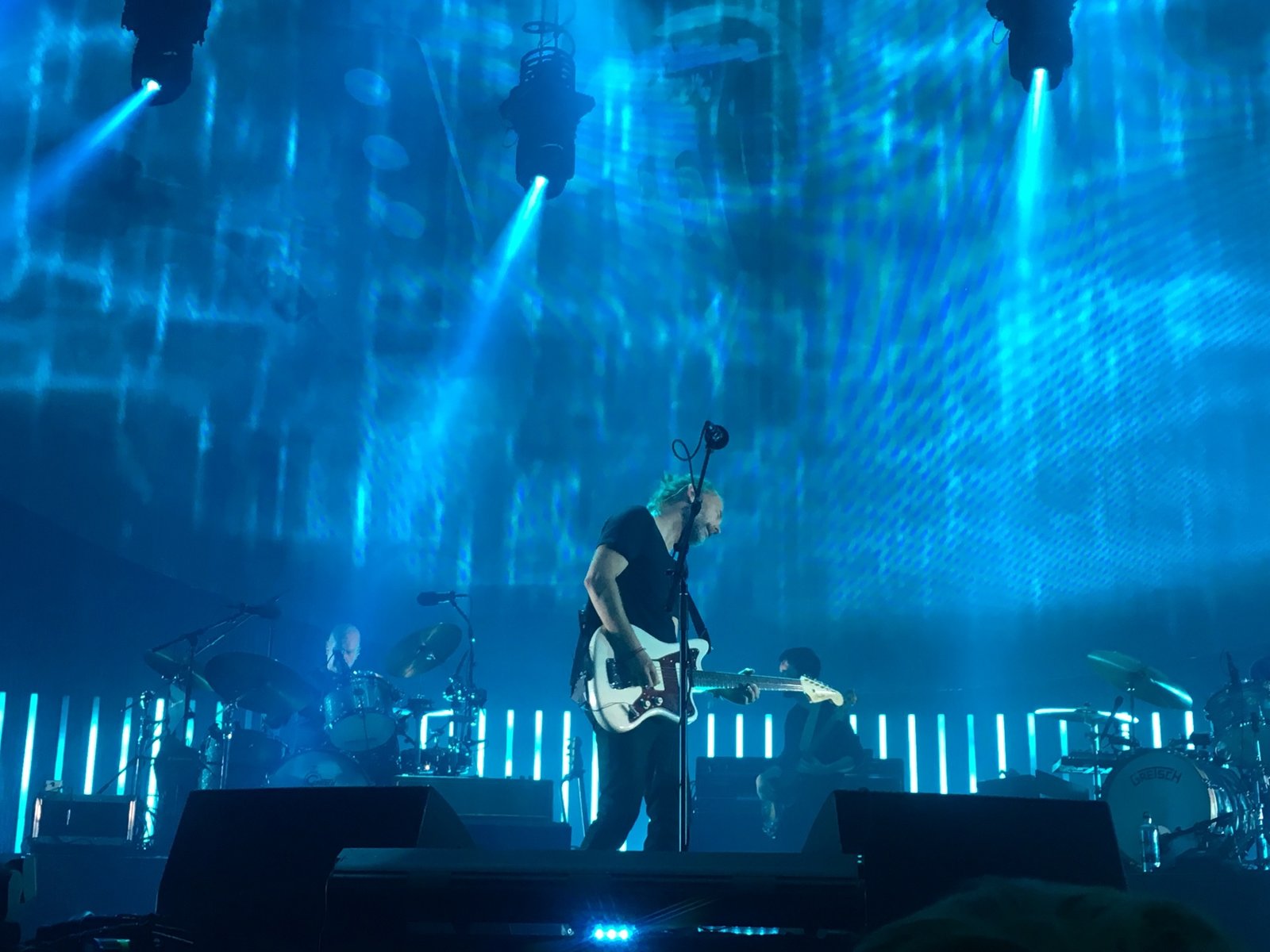 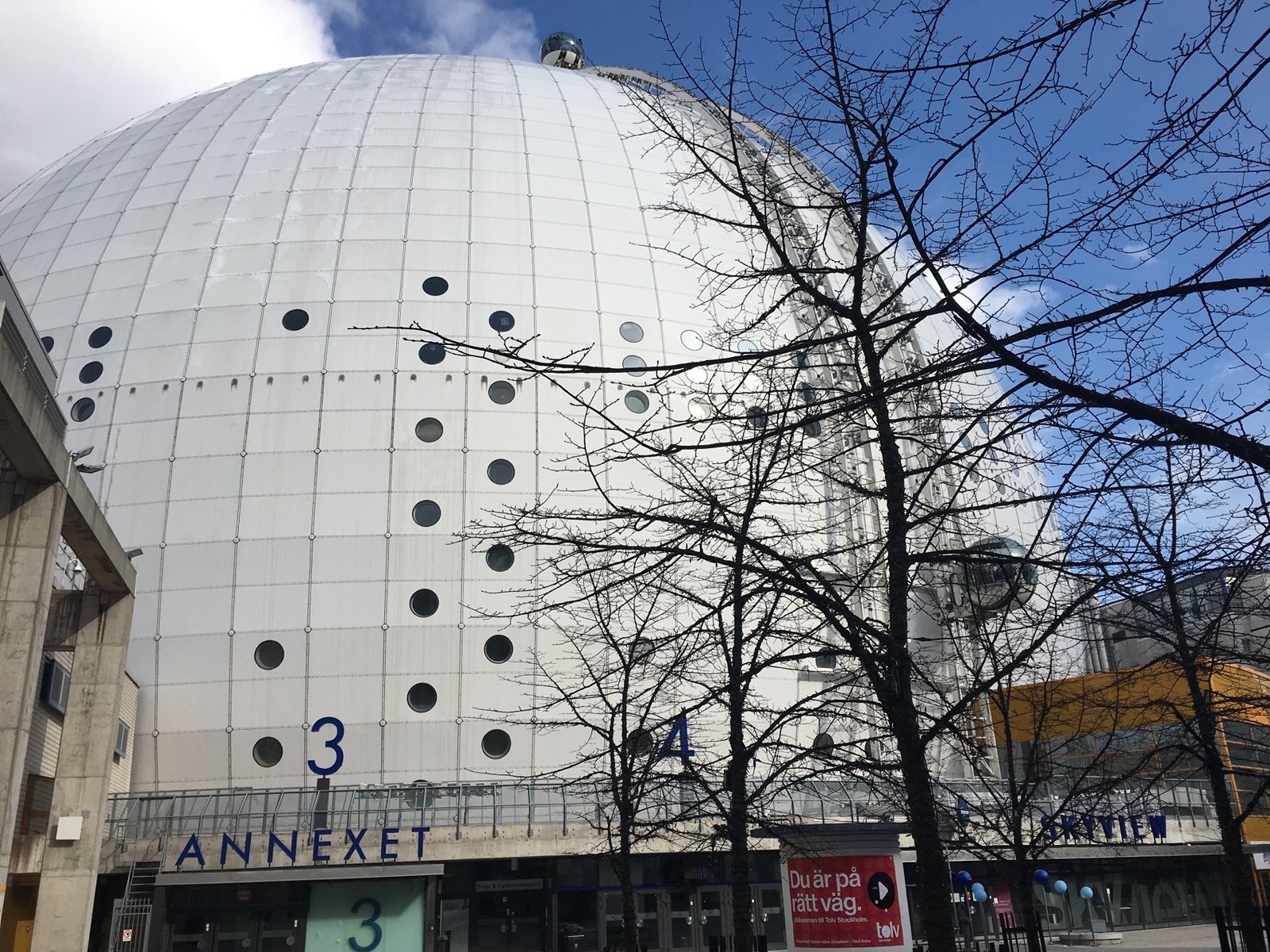 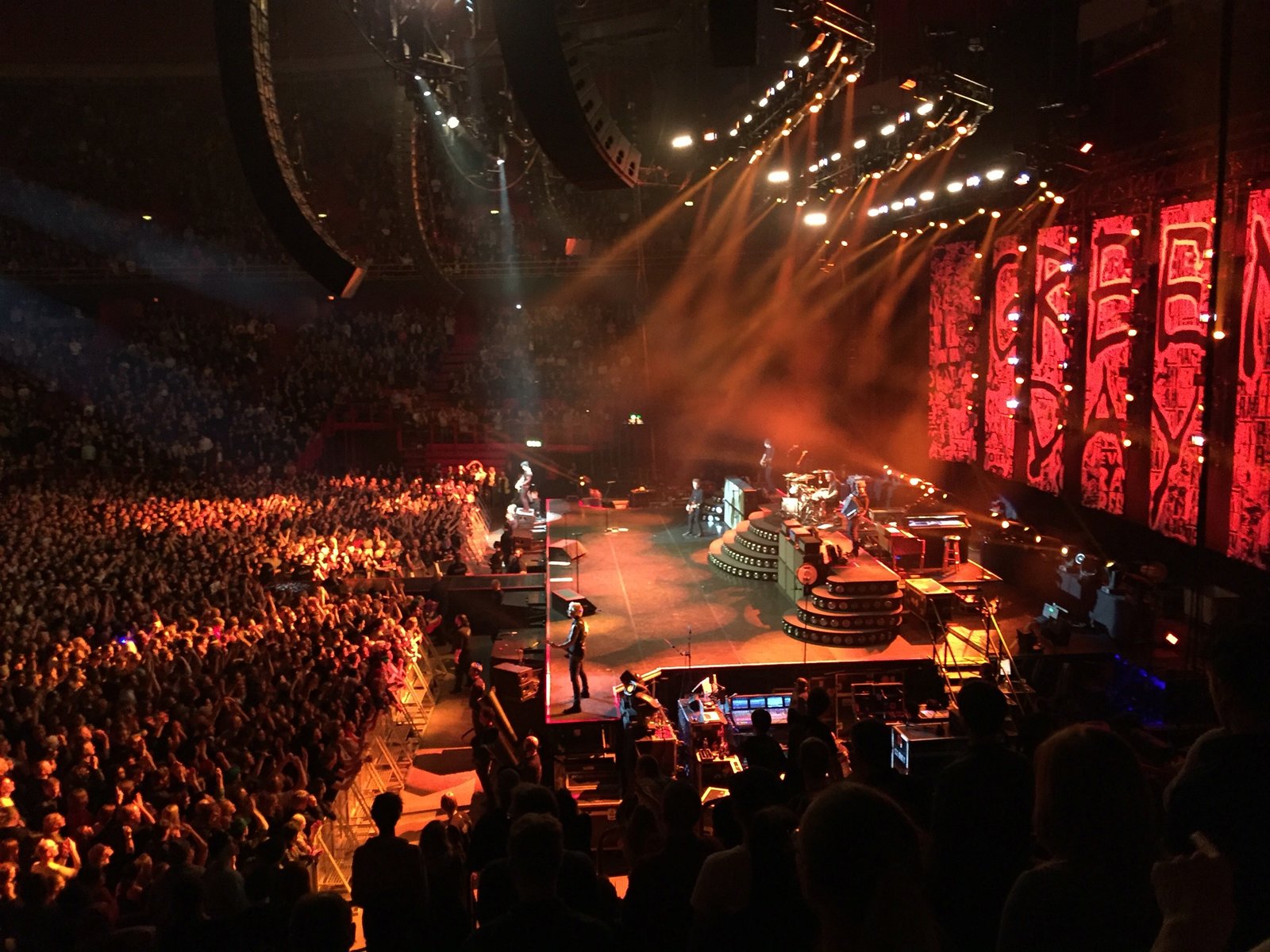 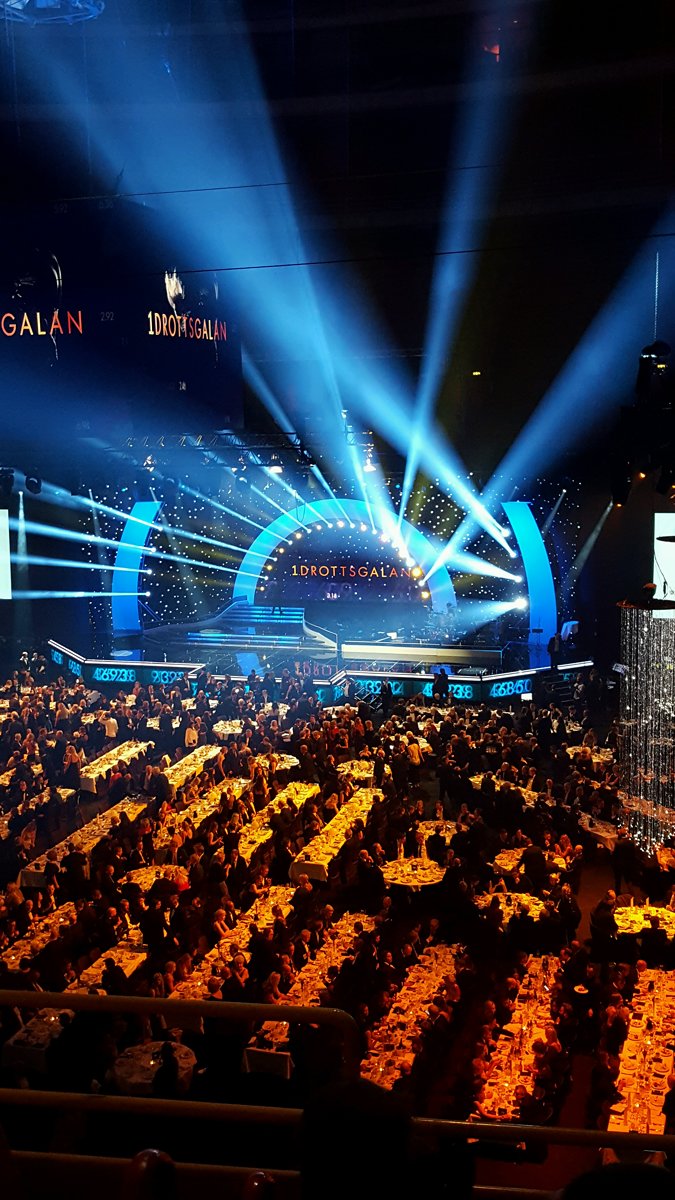 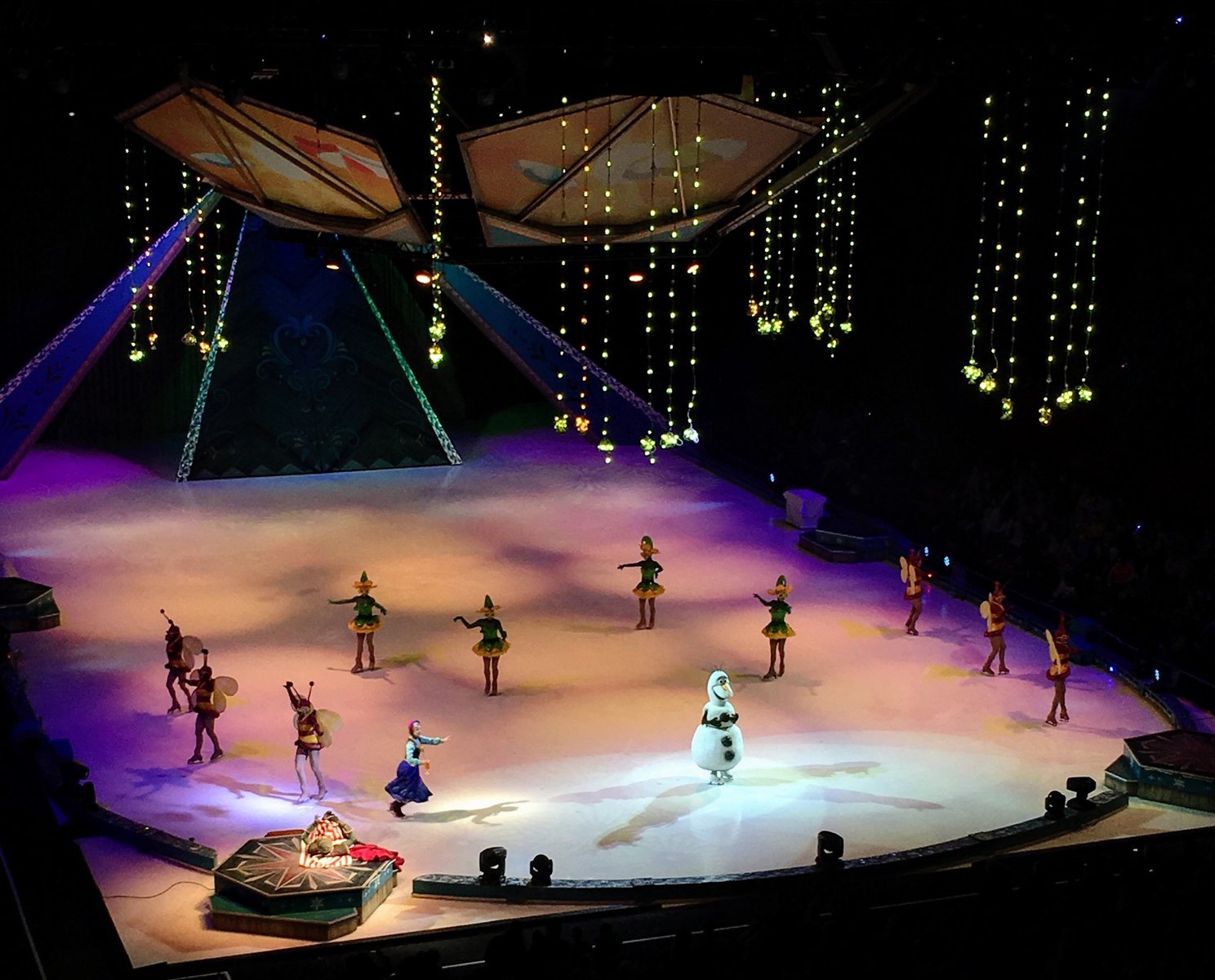 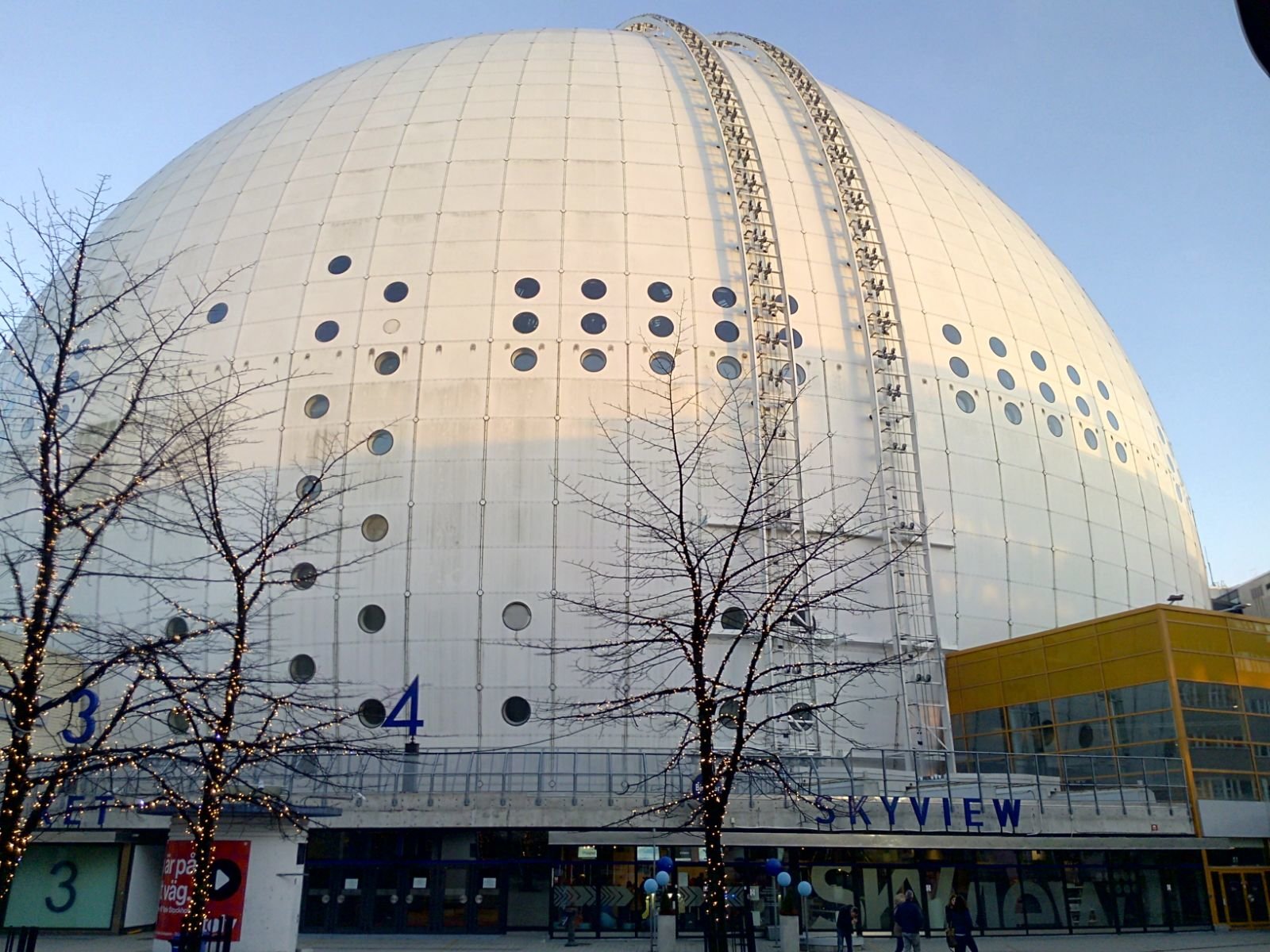 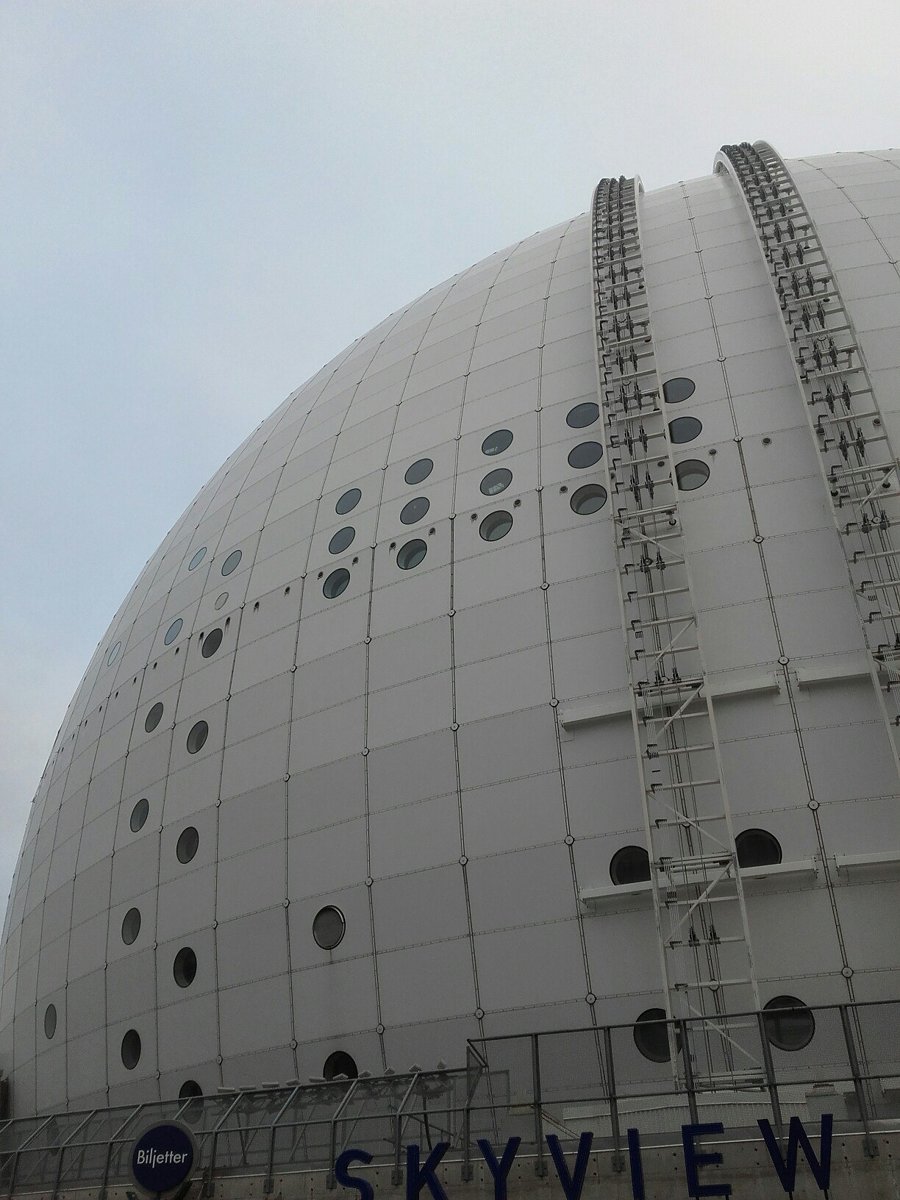 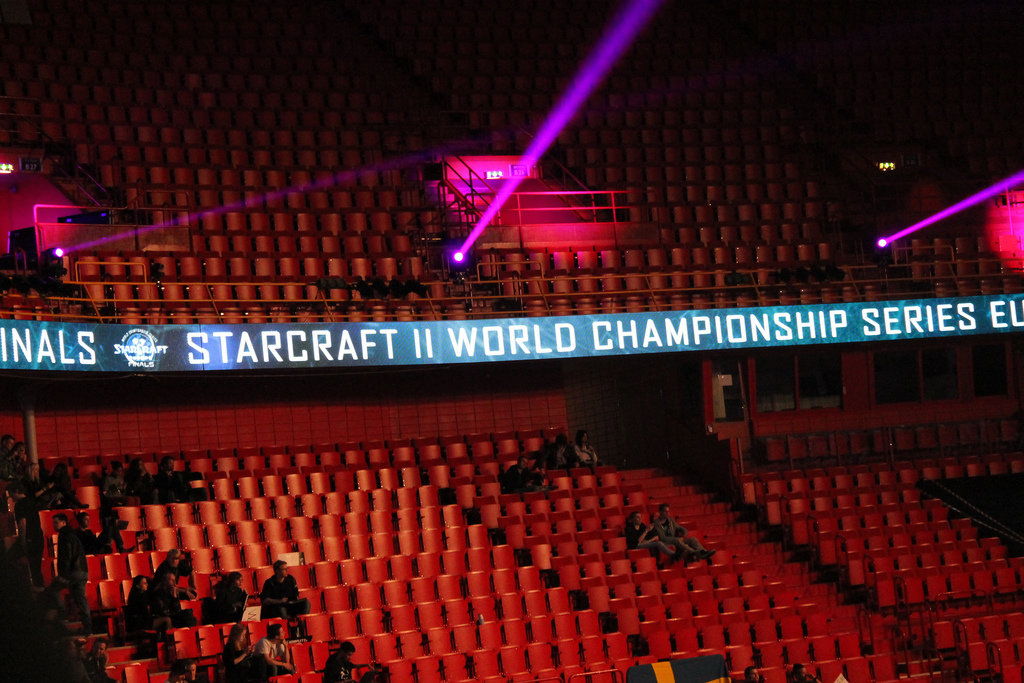