×
What are you looking for?
See all results
Deserts in Adrouine 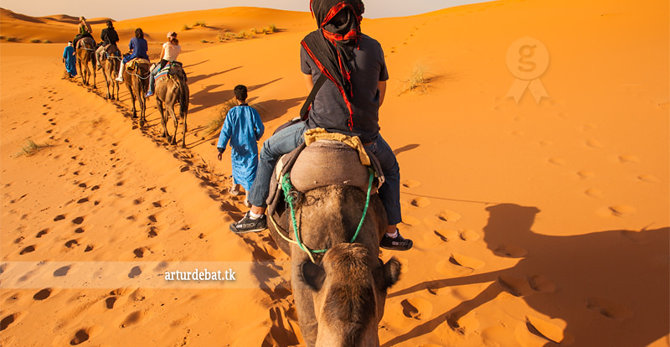 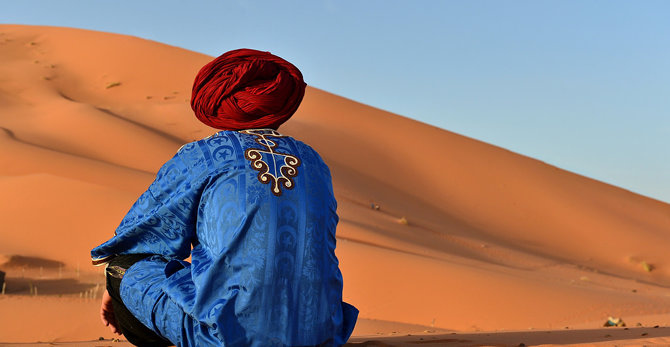 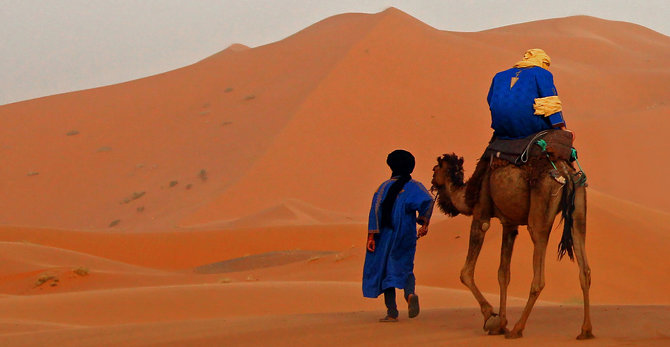 Erg Chebbi (عرق الشبي) is one of Morocco's two Saharan ergs – large seas of dunes formed by wind-blown sand. The other is Erg Chigaga near M'hamid.

The dunes of Erg Chebbi reach a height of up to 150 meters in places and altogether spans an area of 50 kilometers from north to south and up to 5-10 kilometers from east to west lining the Algerian border.

The nearest sizable town is Erfoud, about 60 kilometers further north. One other city is Rissani, around 40 kilometers from Merzouga, and from the 8th to the 14th century there was a separate kingdom, known as Sijilmassa, which was prosperous owing to former caravan routes.

Although rainfall is very brief and uncommon, in 2006 flooding adjacent to the dunes destroyed many buildings and killed three people.

Merzouga, the local tourist center, is located near the edge of the dunes. A number of companies offer camel trips from Merzouga and into the desert, taking tourists on overnight trips several kilometres into the erg, which is enough to bring the village out of sight.

During the warmest part of the year, Moroccans come to Erg Chebbi to be buried neck-deep in the hot sand for a few minutes at a time. This is considered to be a treatment for rheumatism.

Freedom is a state of mind — Antonio Cinotti  @ Flickr

Joe Black
Desert trip is a "must do" while in Morocco. Erg Chebbi is probably the best value in terms of ease to get there + quality of experience. Definitely stay overnight if you have the time.

Wiwi Kiwi
Spend a night in the Sahara: see the sunset & watch the sun rise in the morning..breathtaking!

Gara Medouar, also known as Jebel Mudawwar ('round mountain'), is a

Dadès Gorges (French: Gorges du Dadès) is a gorge and lies in the A

The Mojave Desert (pronounced or /məˈhɑːvi/, or High Desert) occ 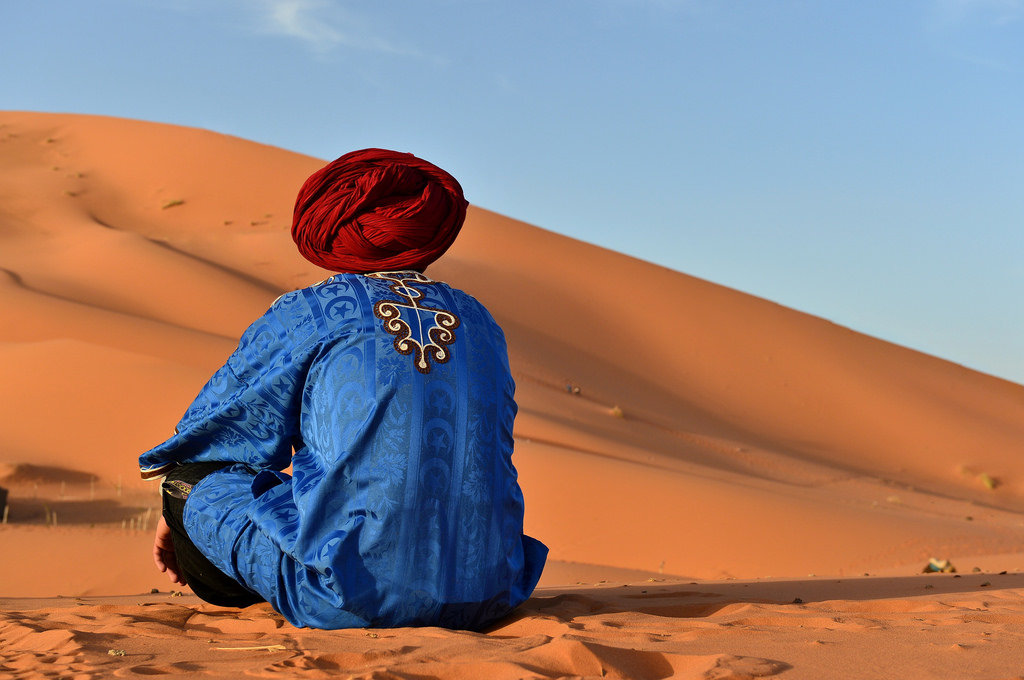 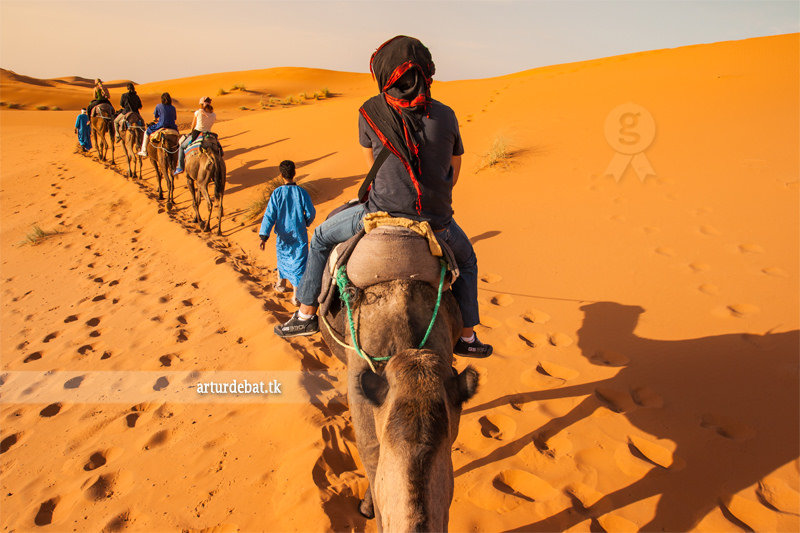 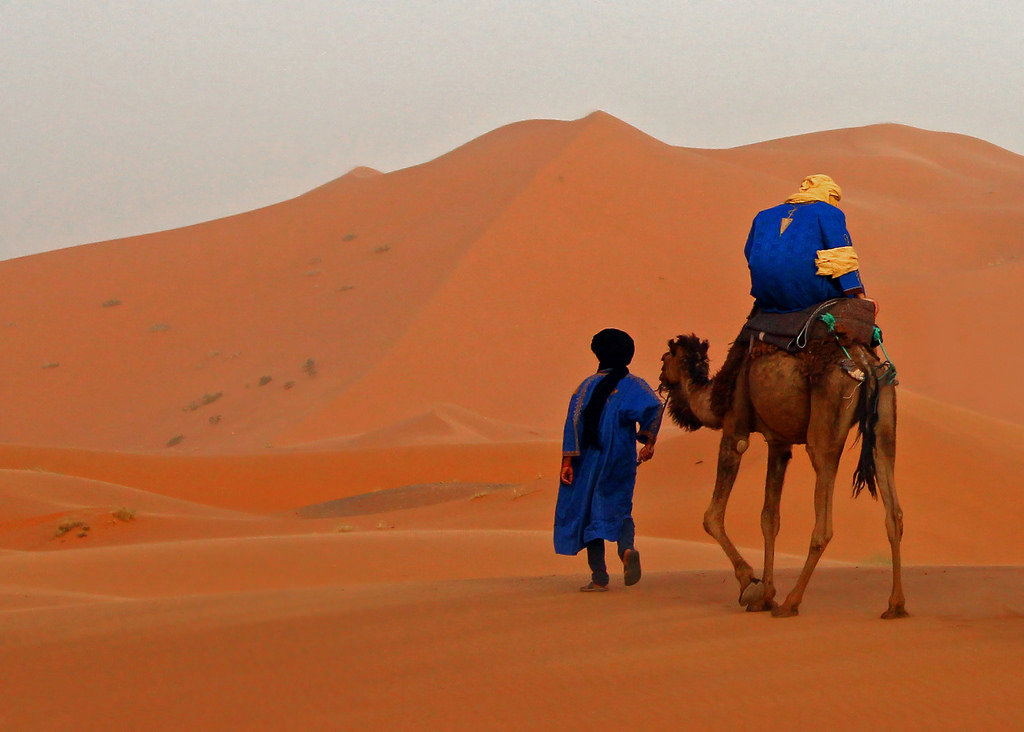 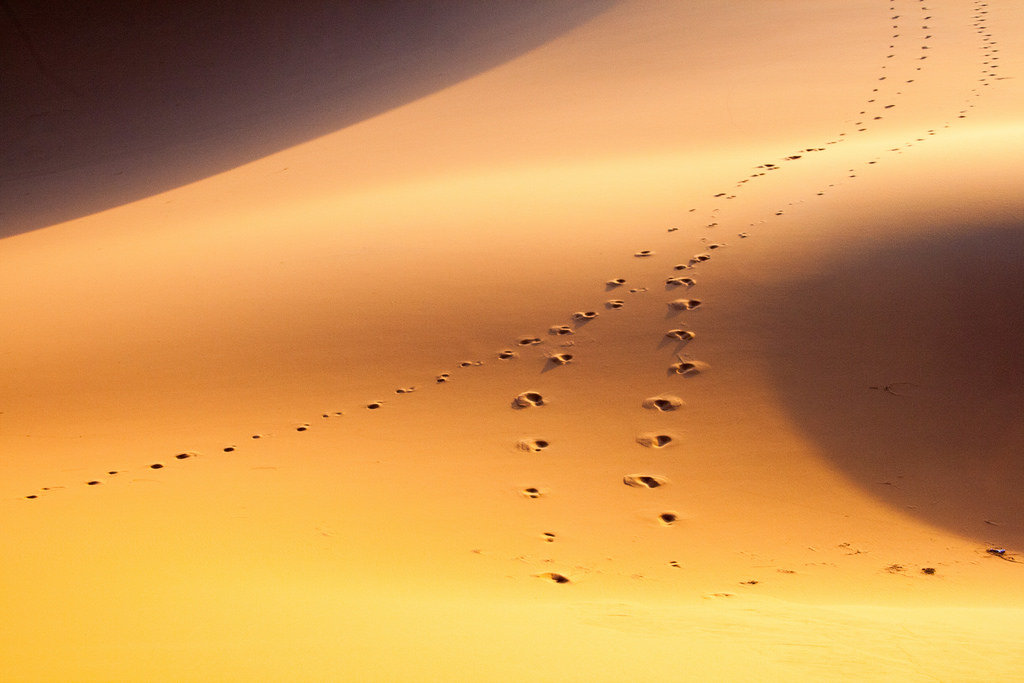 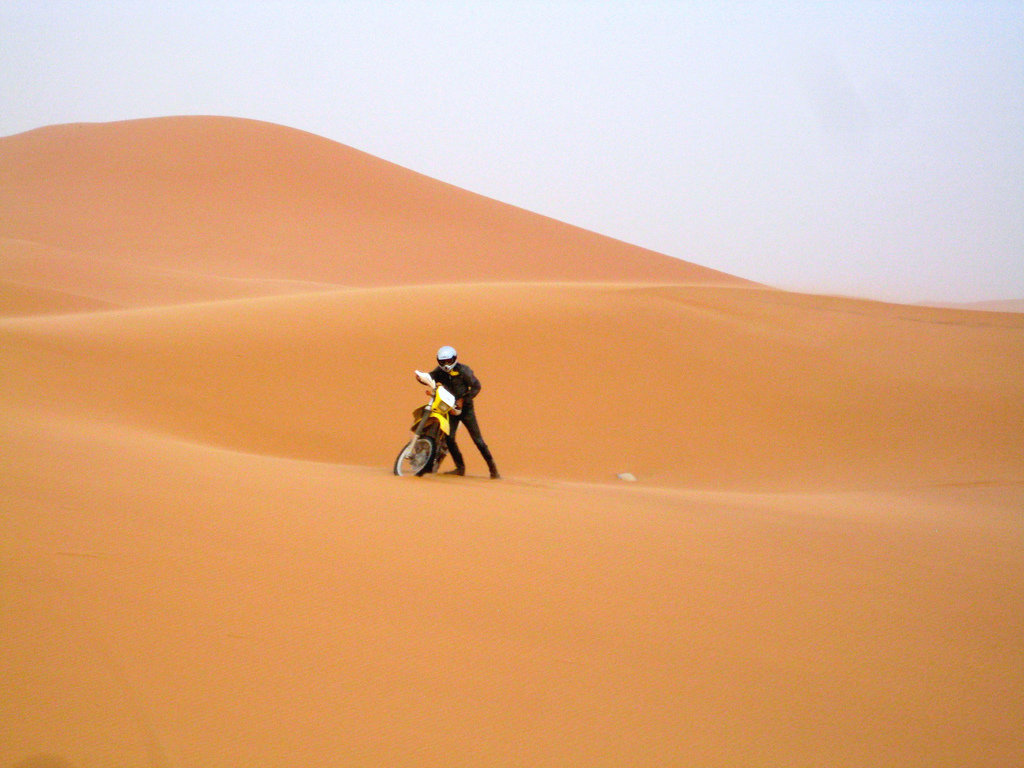 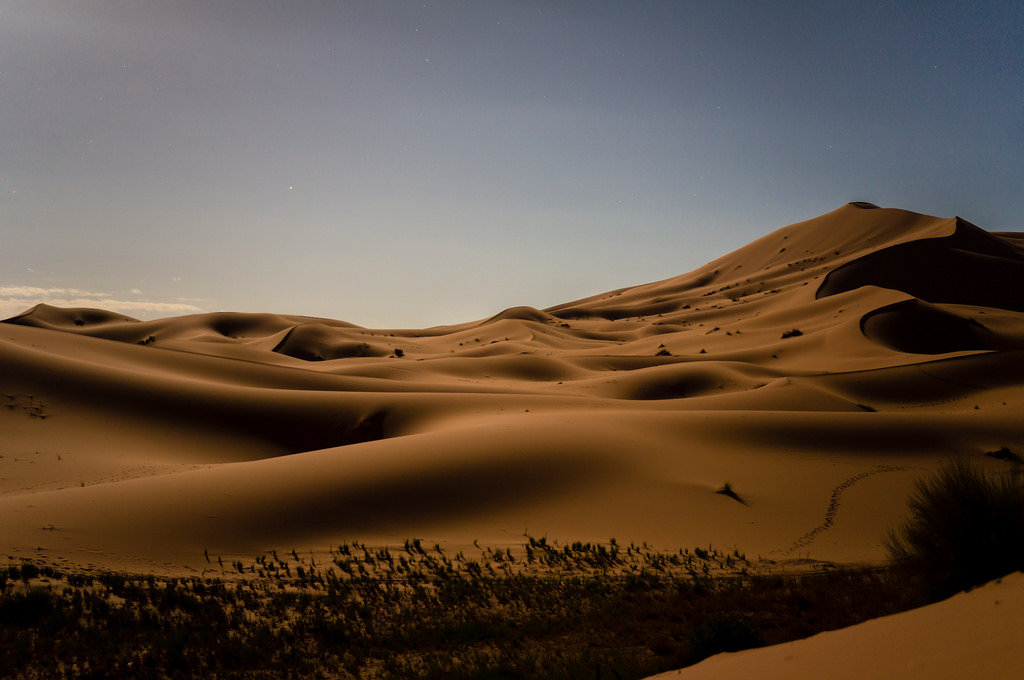 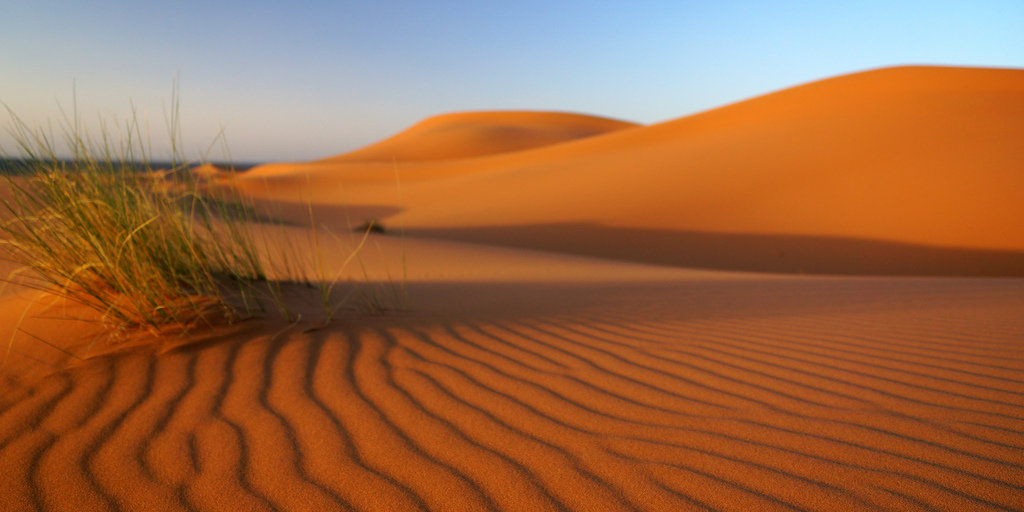 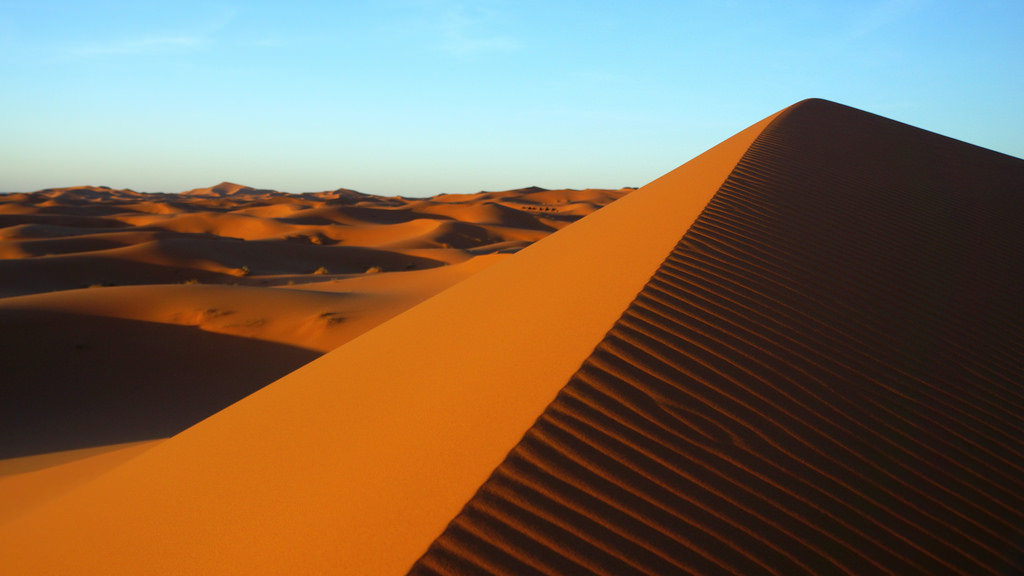 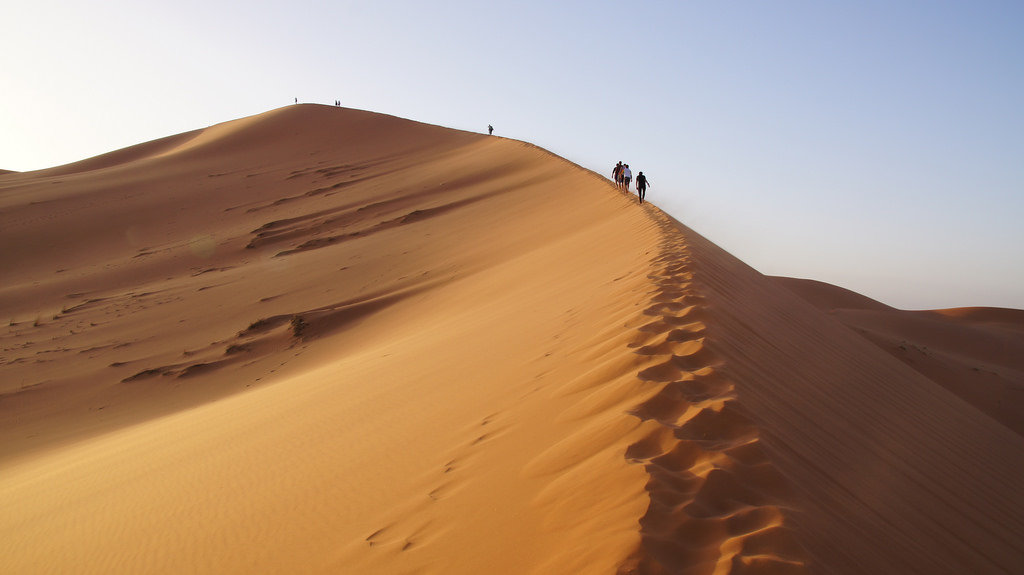 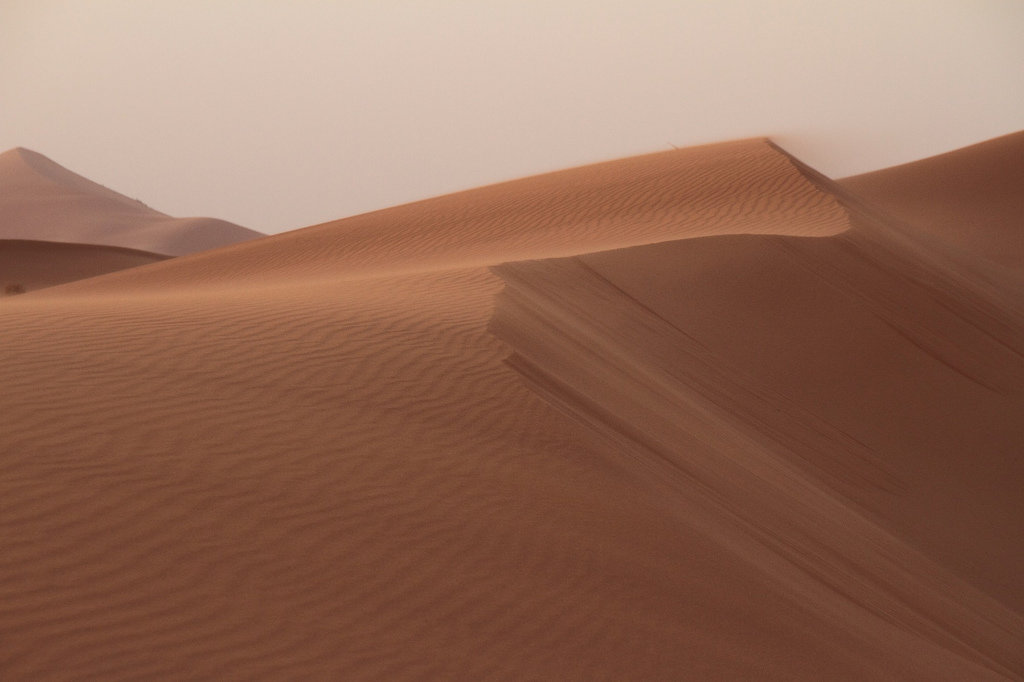 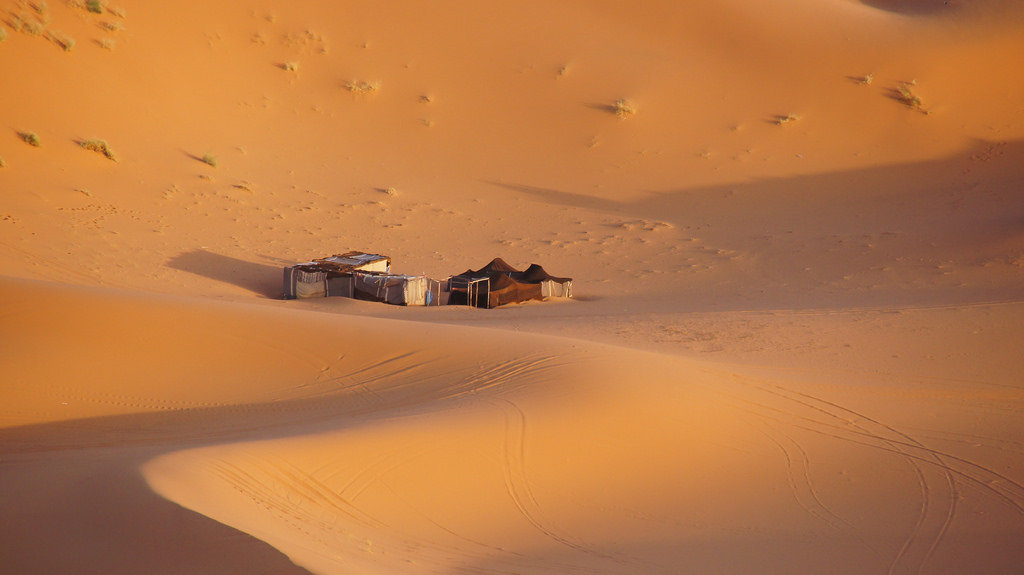 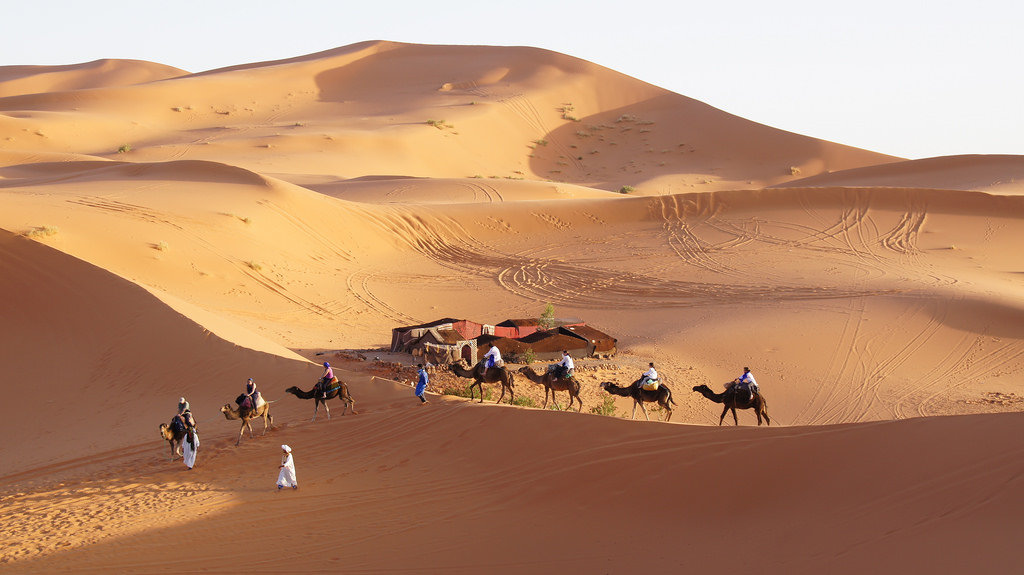 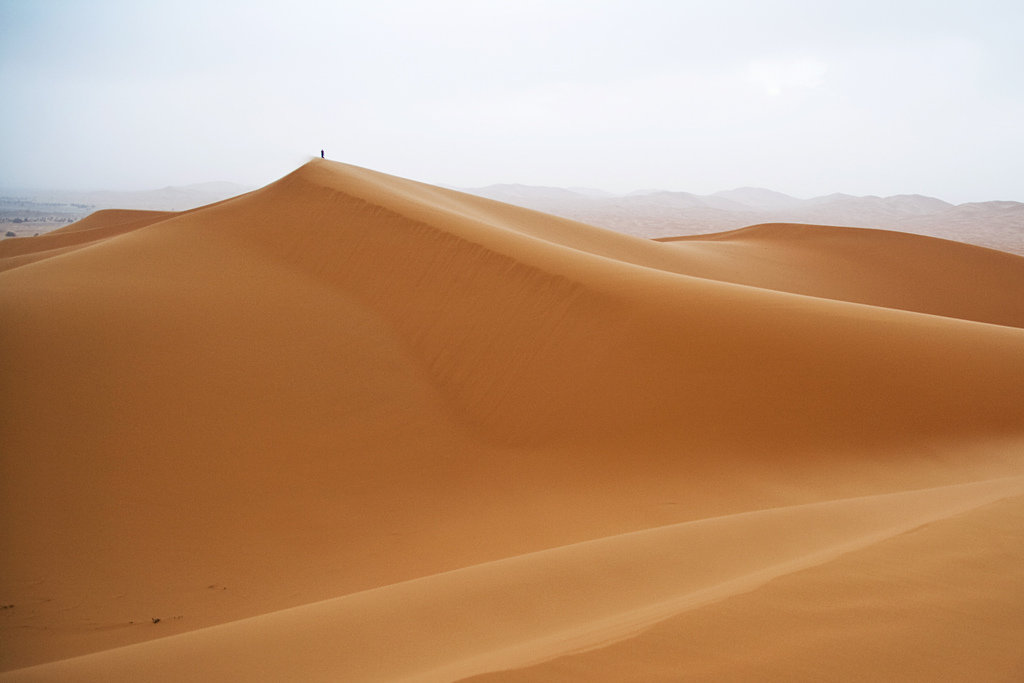 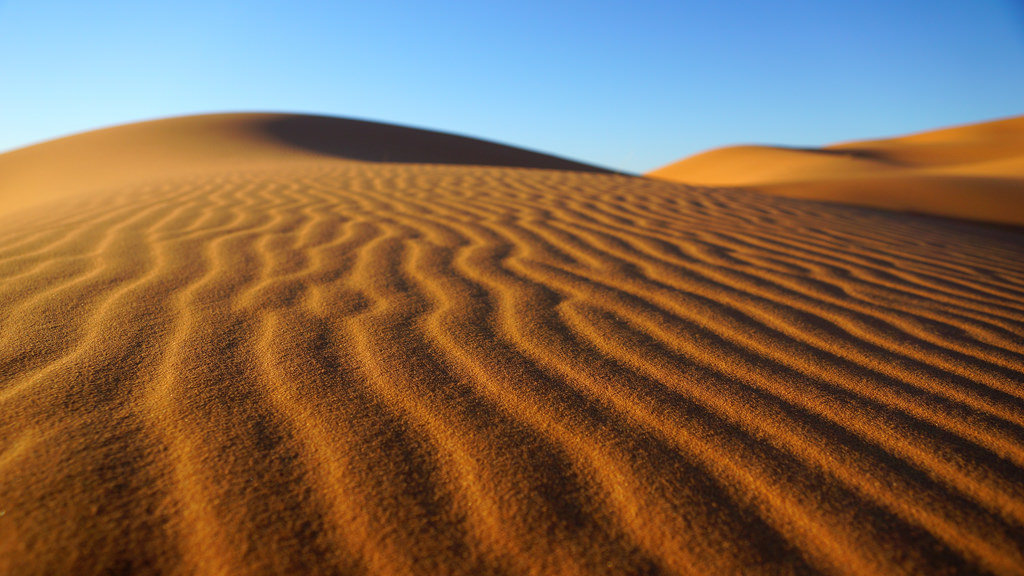 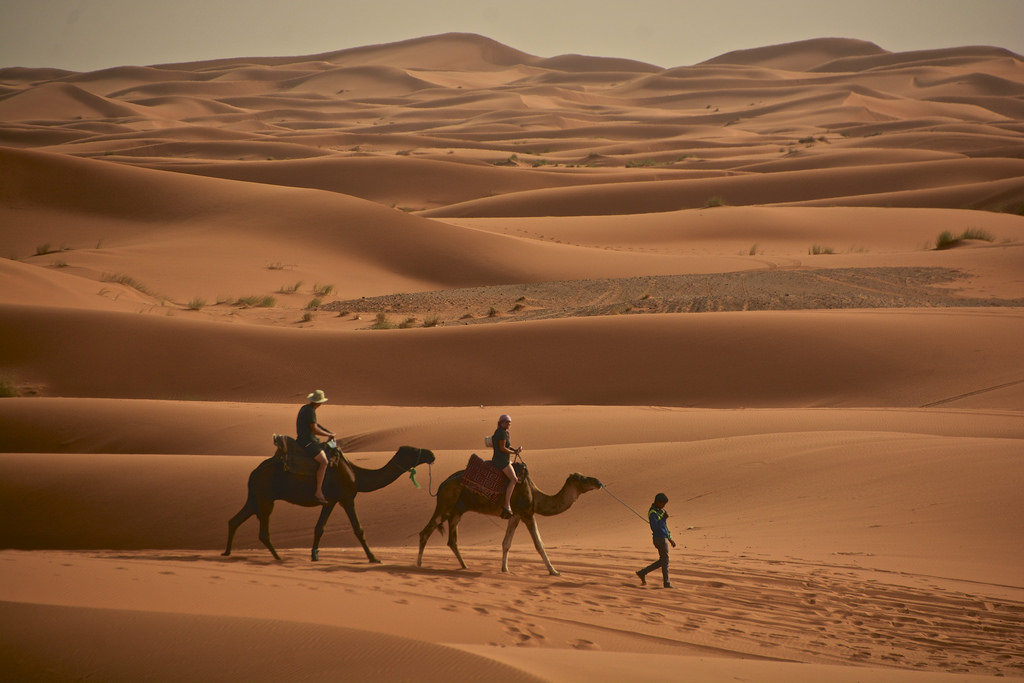 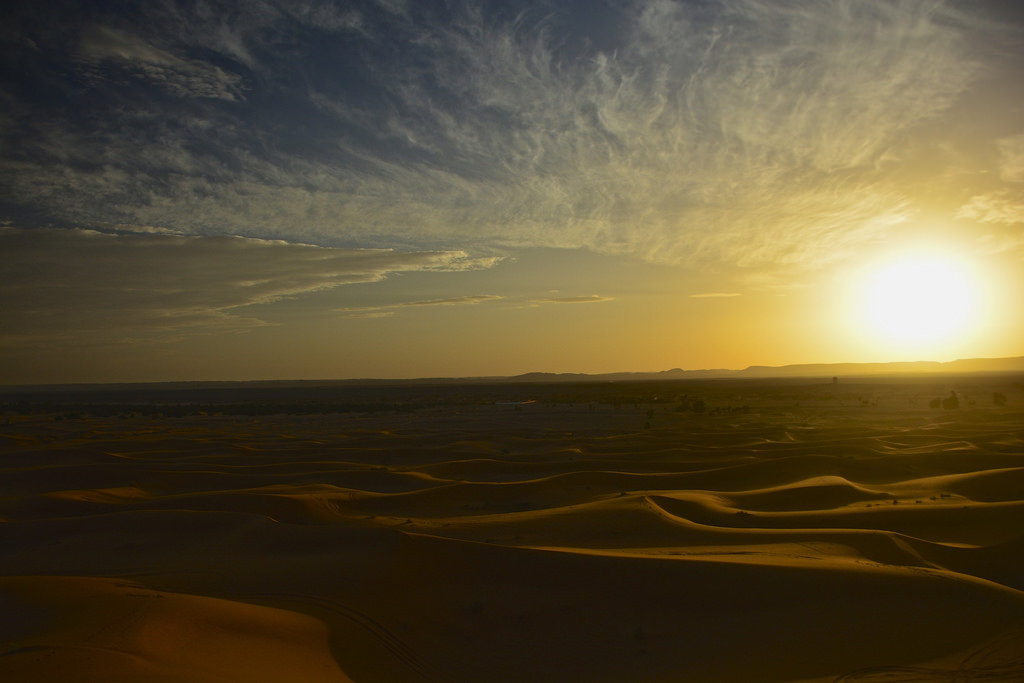 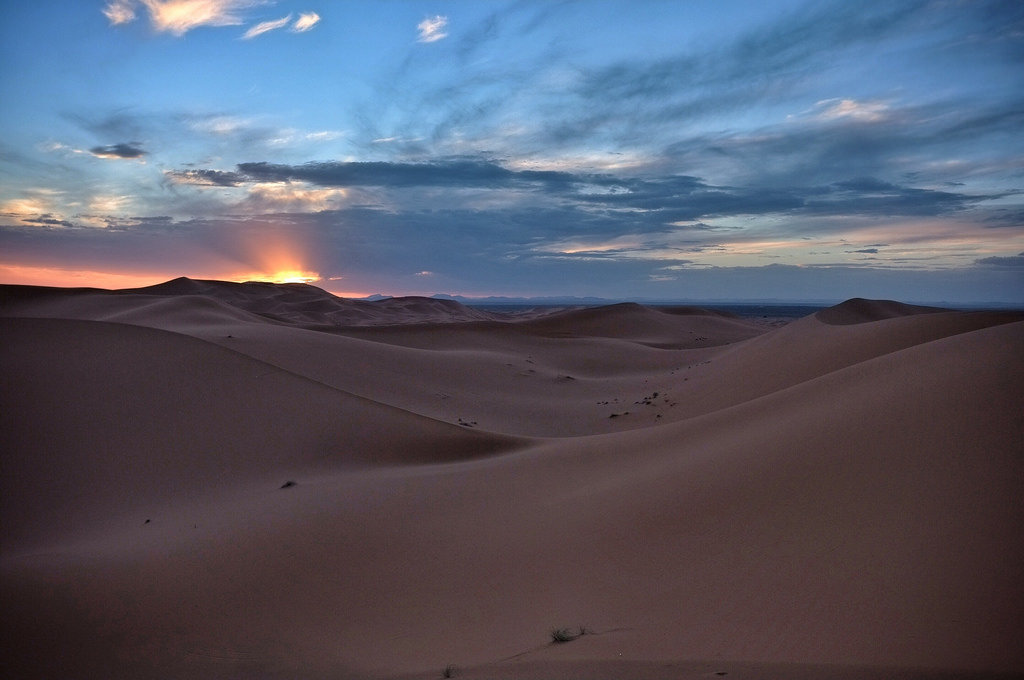 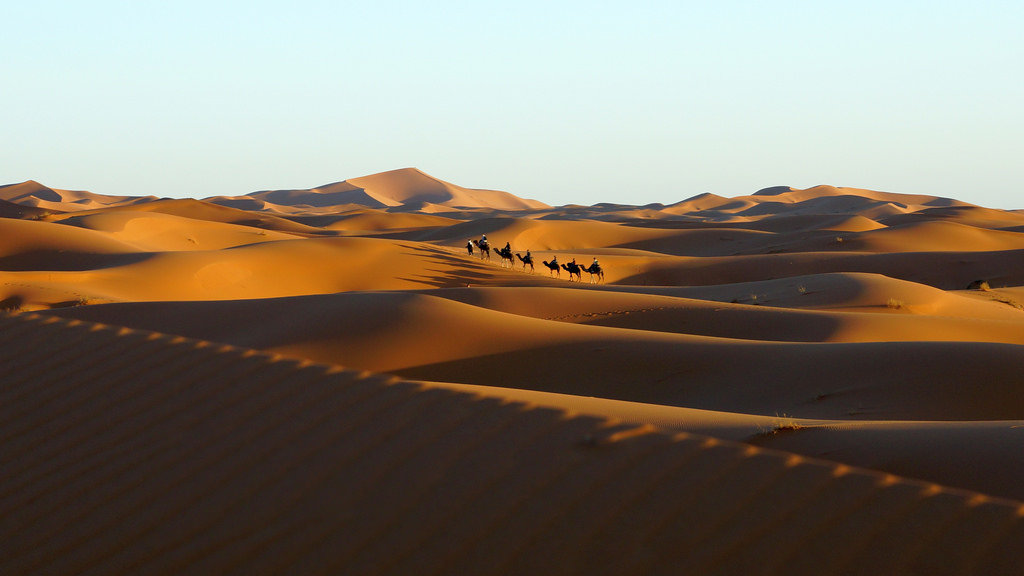 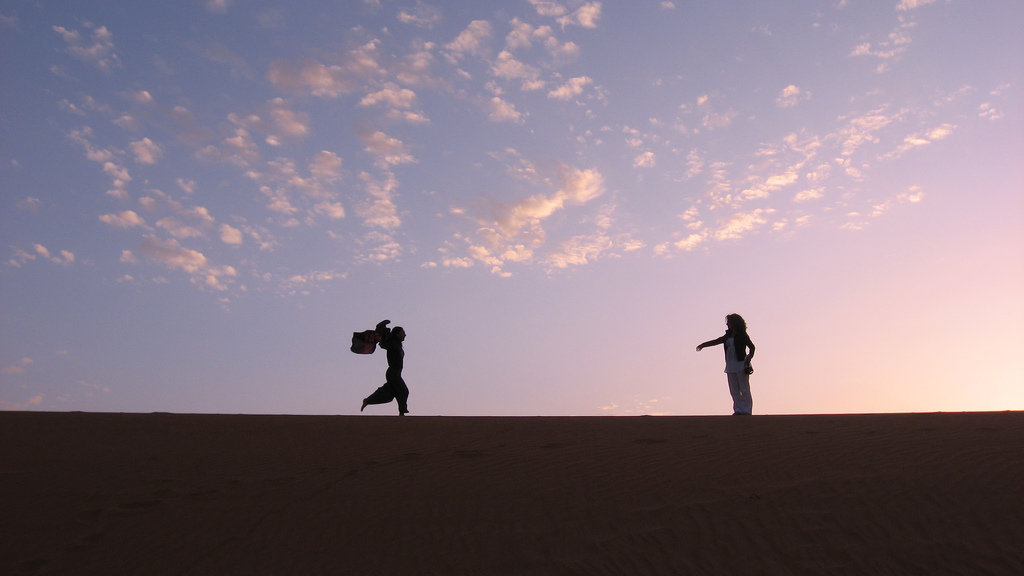 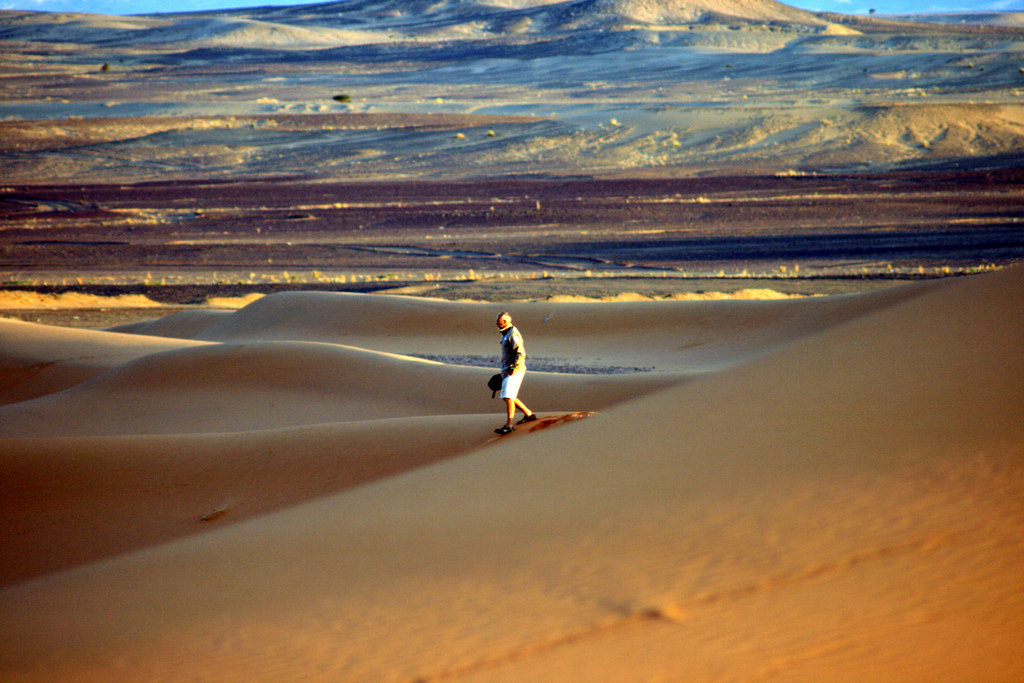