×
What are you looking for?
See all results
Waterfalls in Yamen 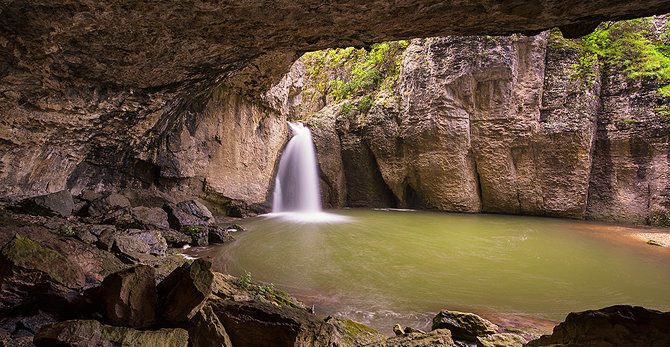 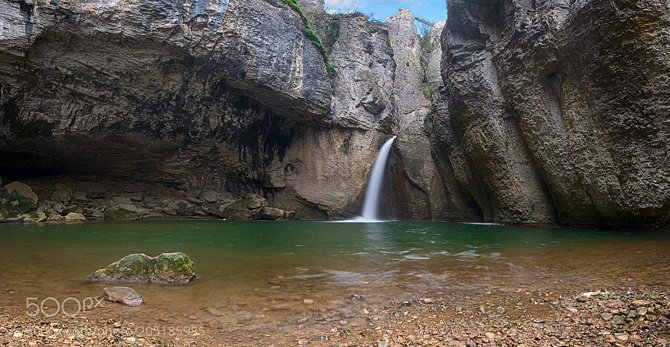 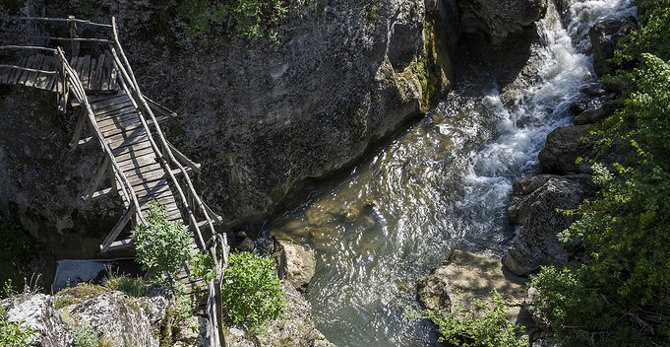 Emen is a village in Veliko Tarnovo Province, Bulgaria, famous for the nearby caves and canyon. In recent years it has become a major tourist destination, receiving both domestic and foreign visitors. Emen's population is about 100 people, but it triples during the summer.

The Emen cave bears evidence of human habitation, dated to the Neolith. Later Romans settled the area and built an outpost on Kaleto hill on the verge of the present-day village. Fortifications included a rock wall from two sides, while the other two sides were naturally protected by the vertical walls of the Emen canyon. Nowadays parts of the wall are preserved, but treasure-hunter raids have reduced archaeological evidence.

The present-day name of the village is said to derive from the times of the Ottoman rule over Bulgaria. Emen was the name of the Turk who owned all the land and Christian people of the village. With the Liberation of Bulgaria he was most probably expelled from the country, but the village kept its name. Nowadays a single Turkish family is left in Emen, but it has no connection to the previous landowner.

Emen is located in Veliko Tarnovo Province, about 20 km away from capital of the province. The river Negovanka, a tributary to Rositsa flows right through the village, through the infamous Emen canyon and ends up in the Mihaltsi dam situated about 5 km north of the village. The name of the river comes from Latin and means short river with a near source. In Palaeolithic times the river has carved a Gorge (or canyon), which bears the name of the village. The Emen canyon consists of two parts, called Goren (Upper) and Dolen (Lower) Boaz The Upper Boaz stretches through 5 km from the nearby village of Novo Selo to Emen, itself. The Lower part of the canyon begins in the north part of Emen and in the end opens up after the Mihaltsi dam.

Not many people know this but there's a waterfall in the Emen Gorge not far from my house. #my — Turlough Ó Maoláin @ Flickr

Tips & Hints
Arrange By:
Popular first New first
There are no tips nor hints for Emen yet. Maybe be you will be the first one to post useful information for fellow travellers? :)

The Patriarchal Monastery of the Holy Trinity (български. Патриарш

The Church of St Demetrius of Thessaloniki (Bulgarian: църква 'Св. 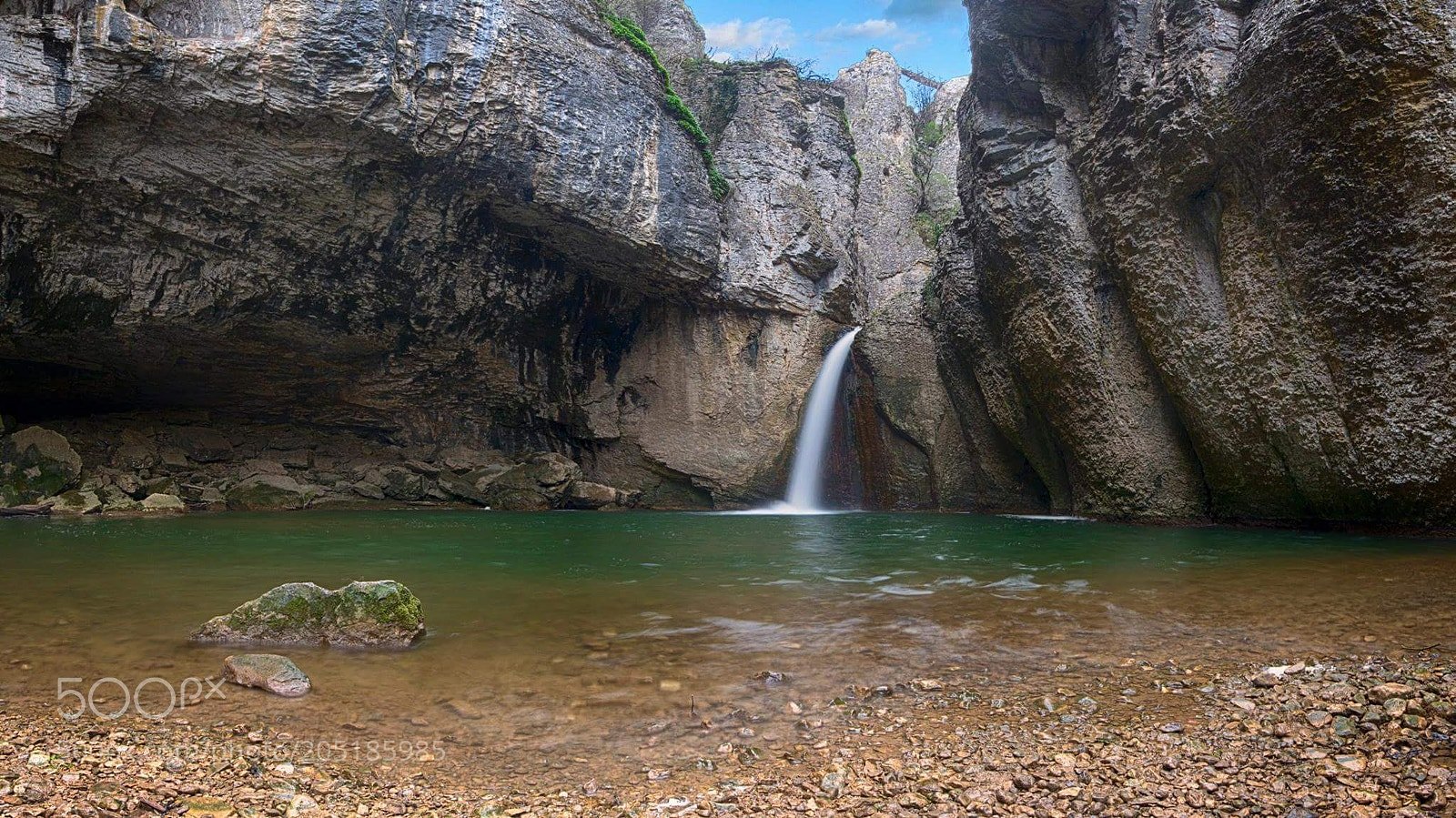 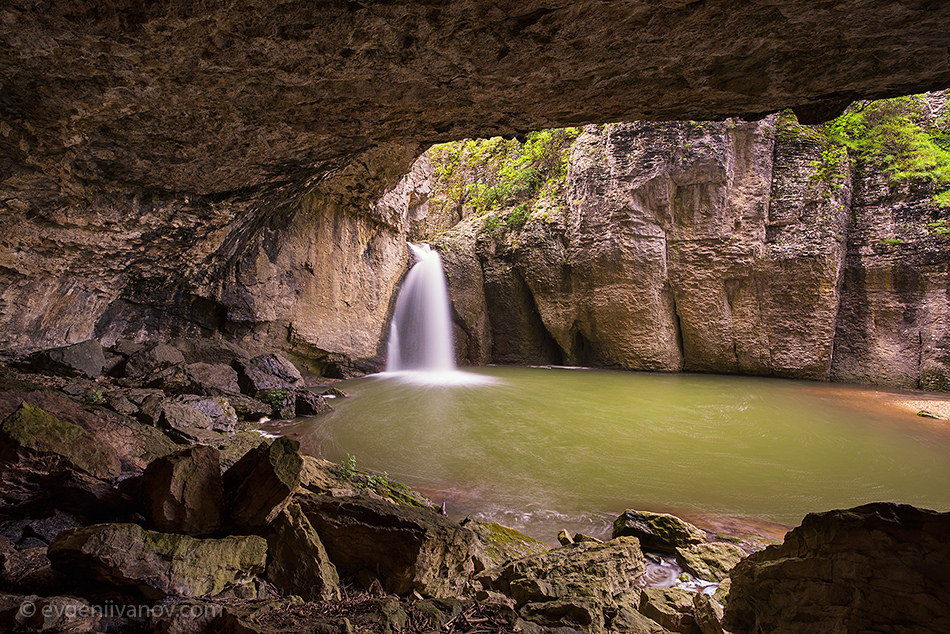 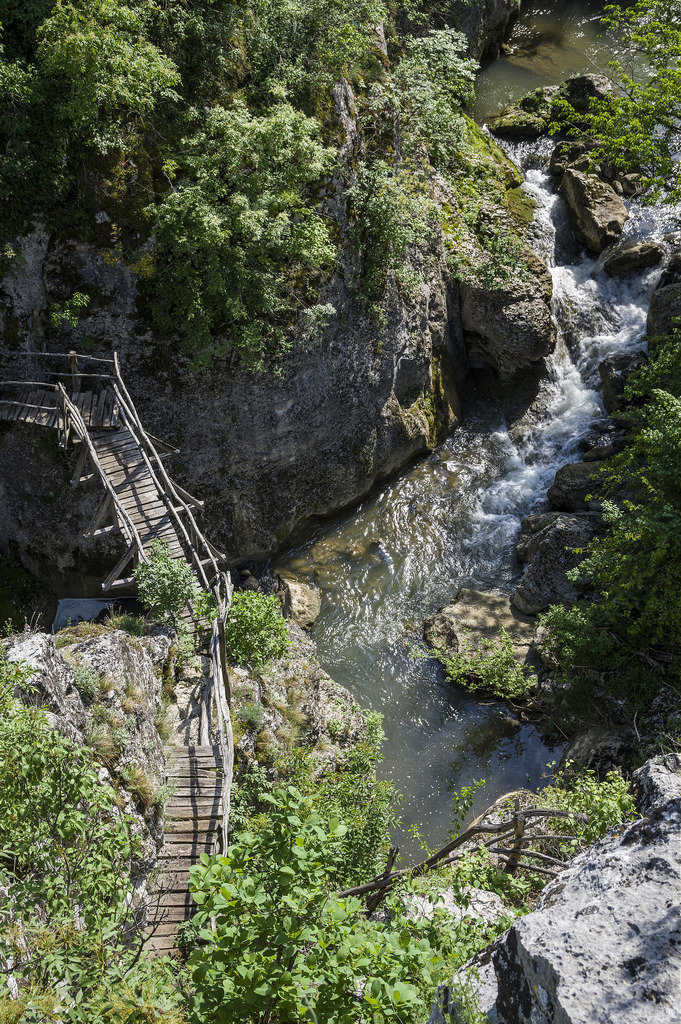 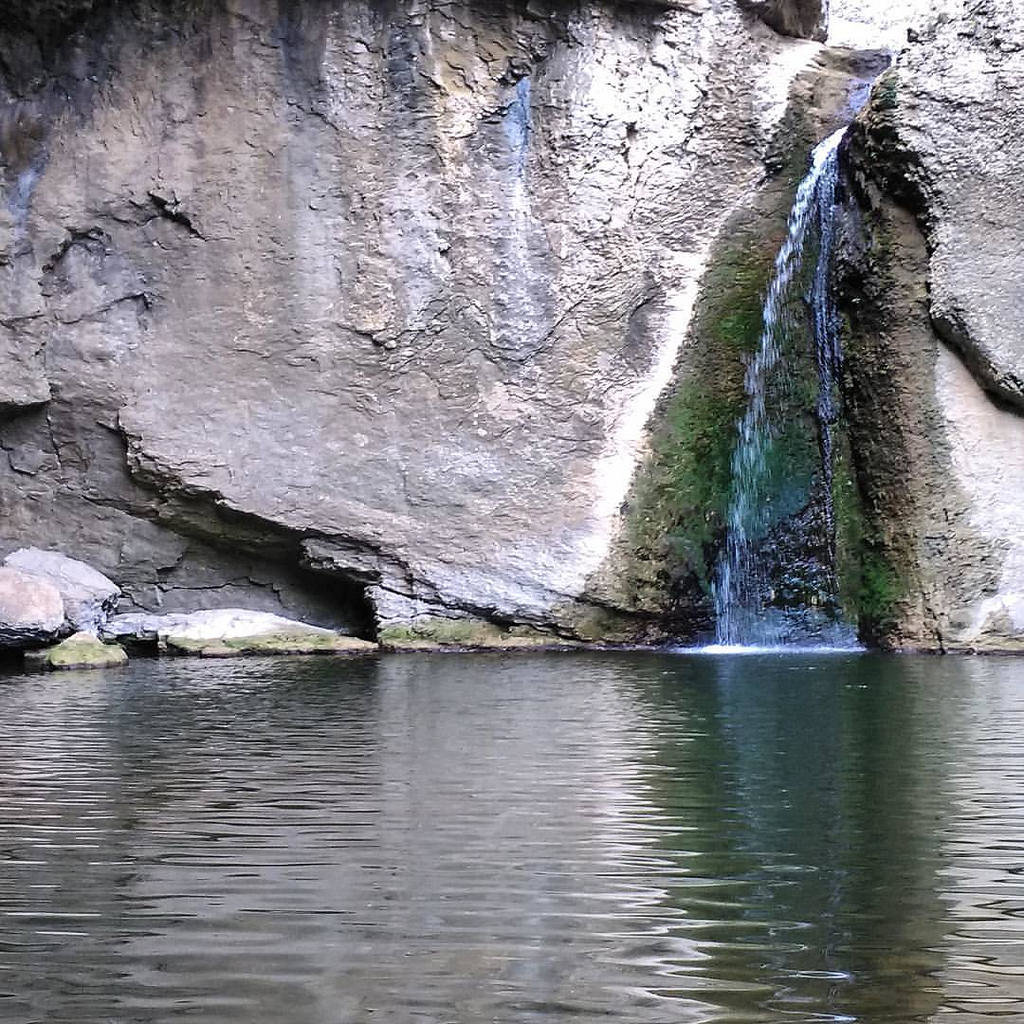 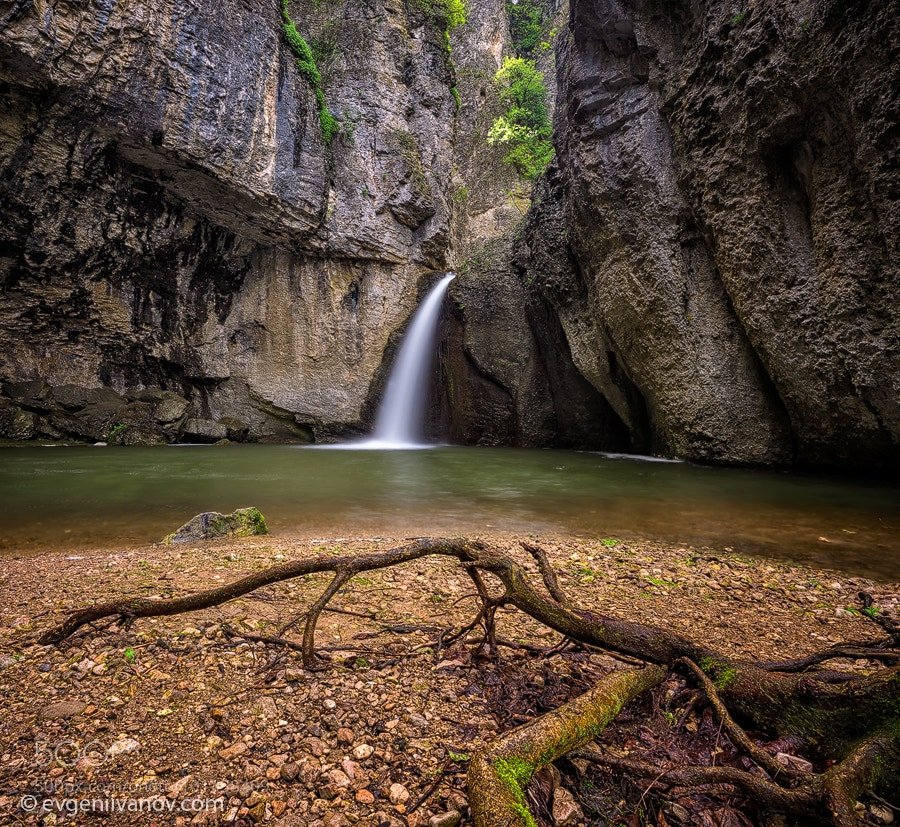 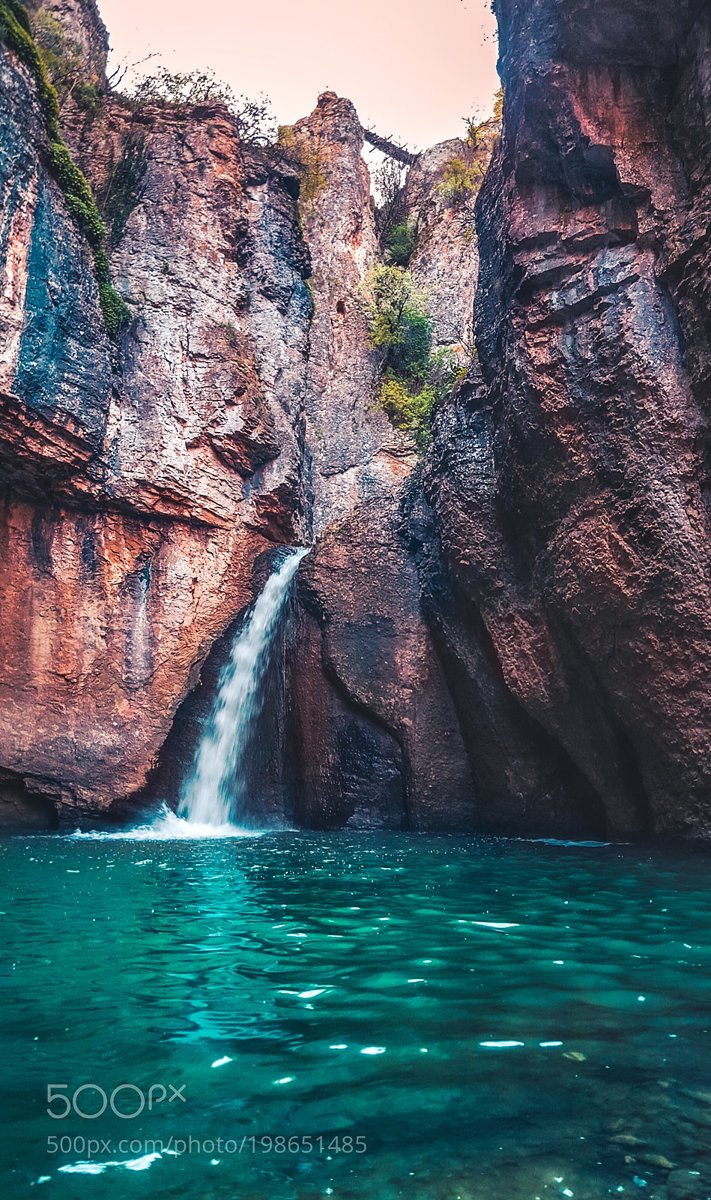 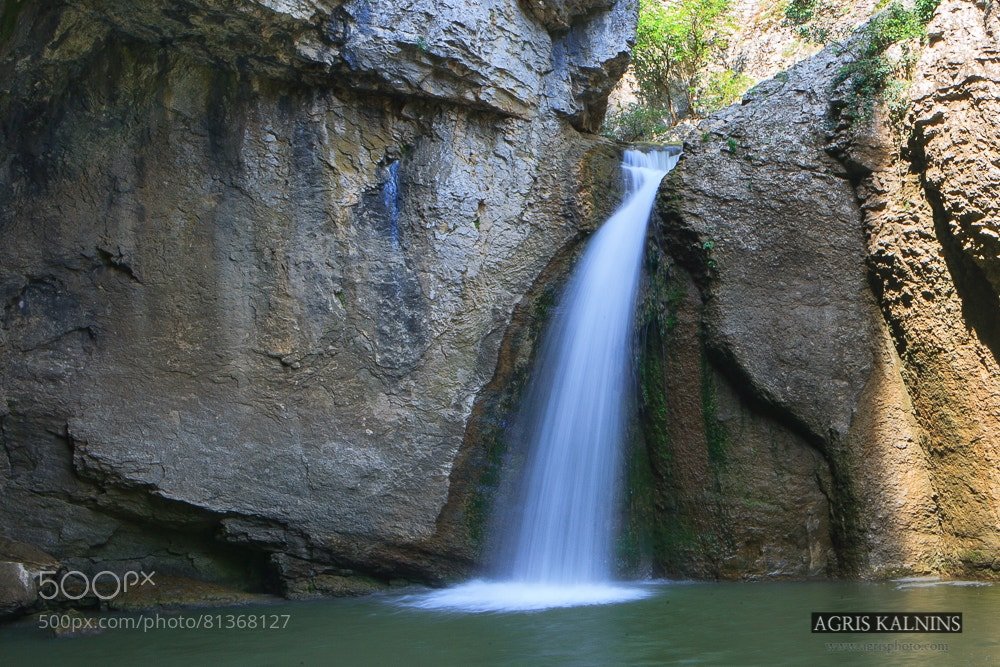 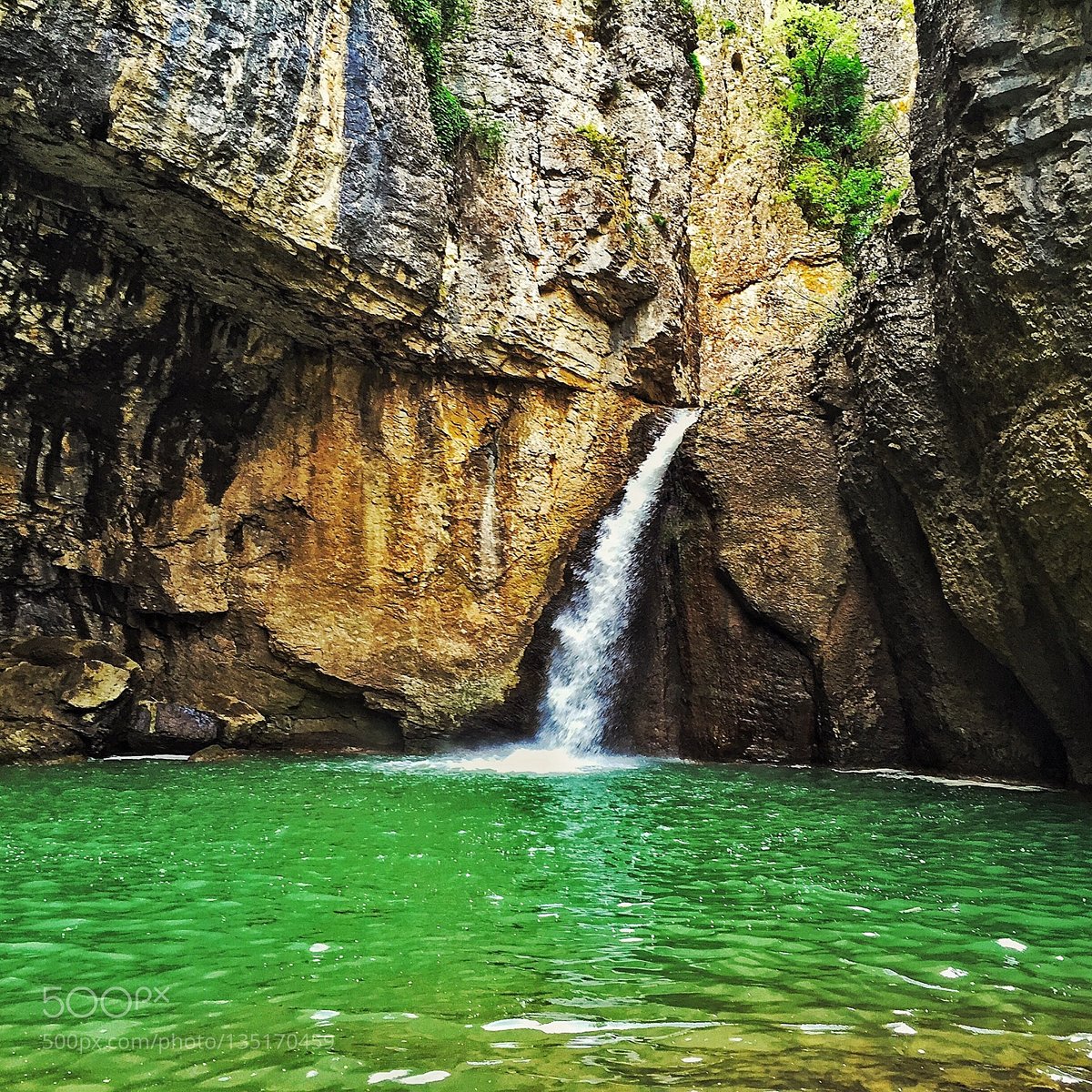 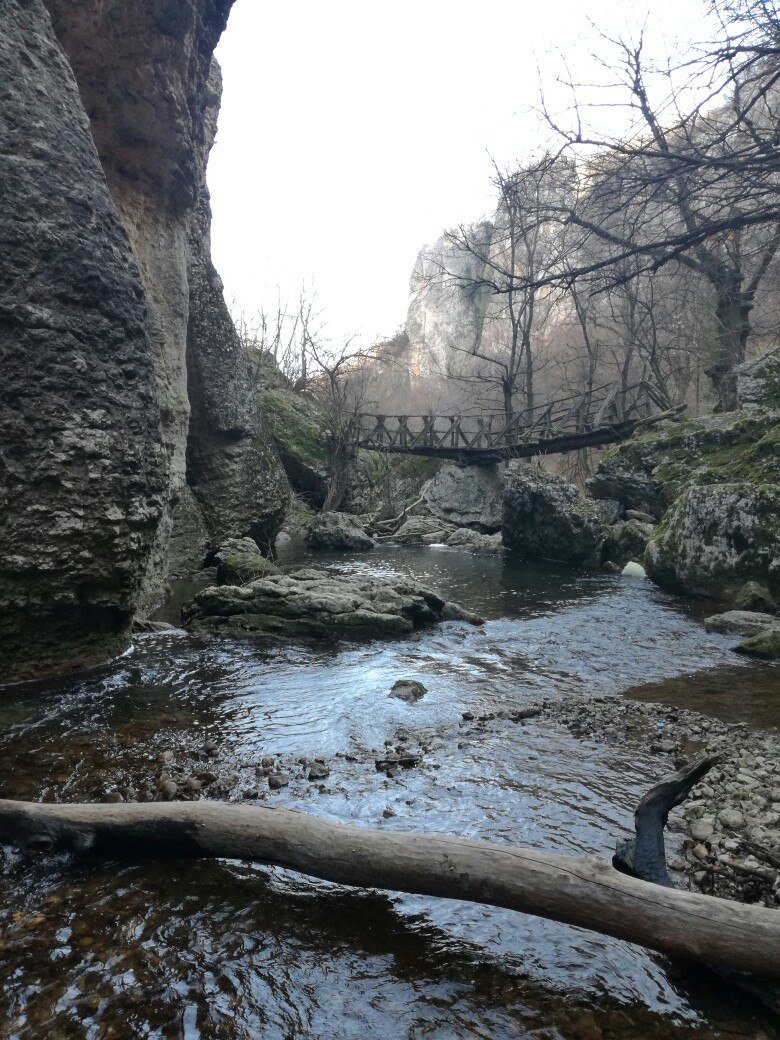 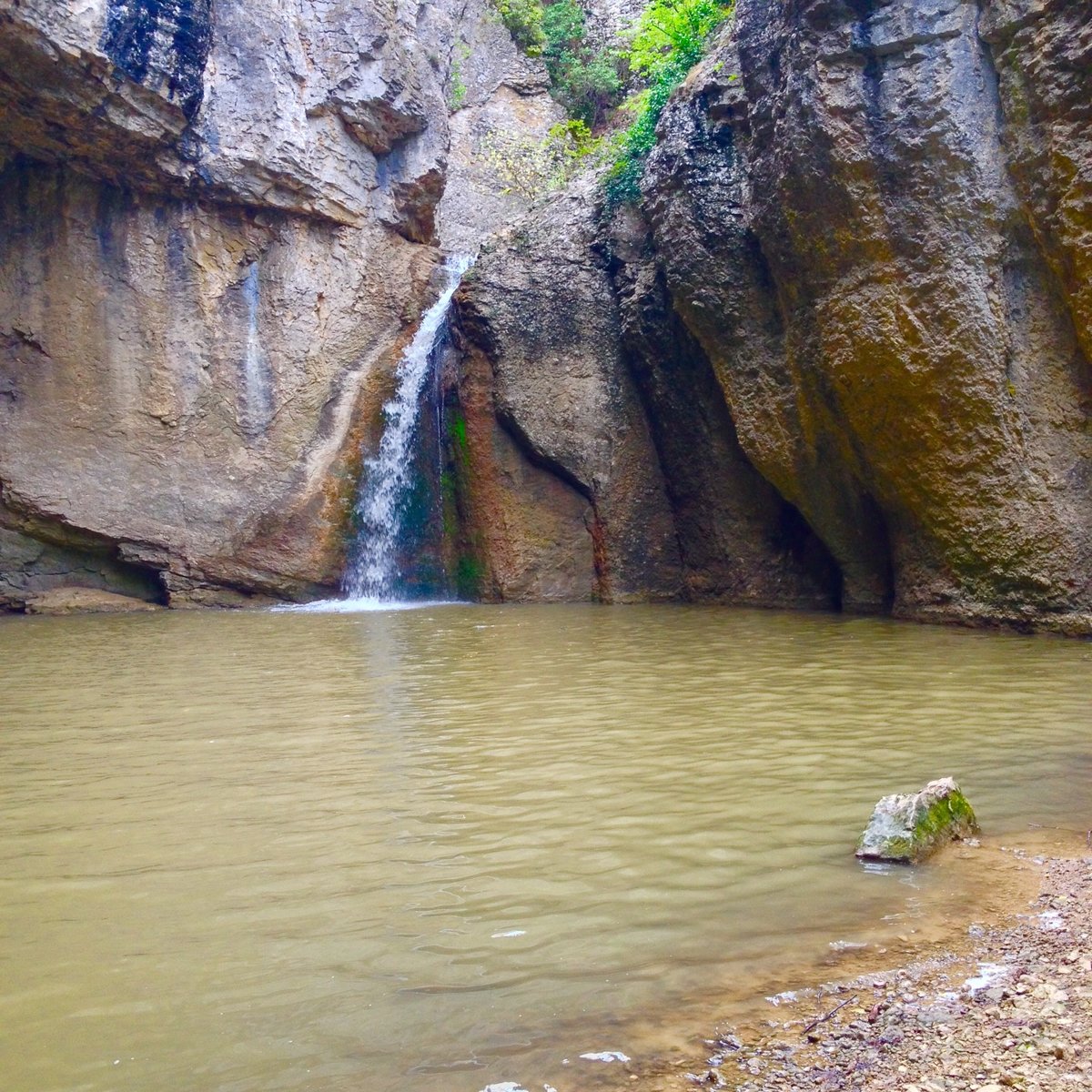 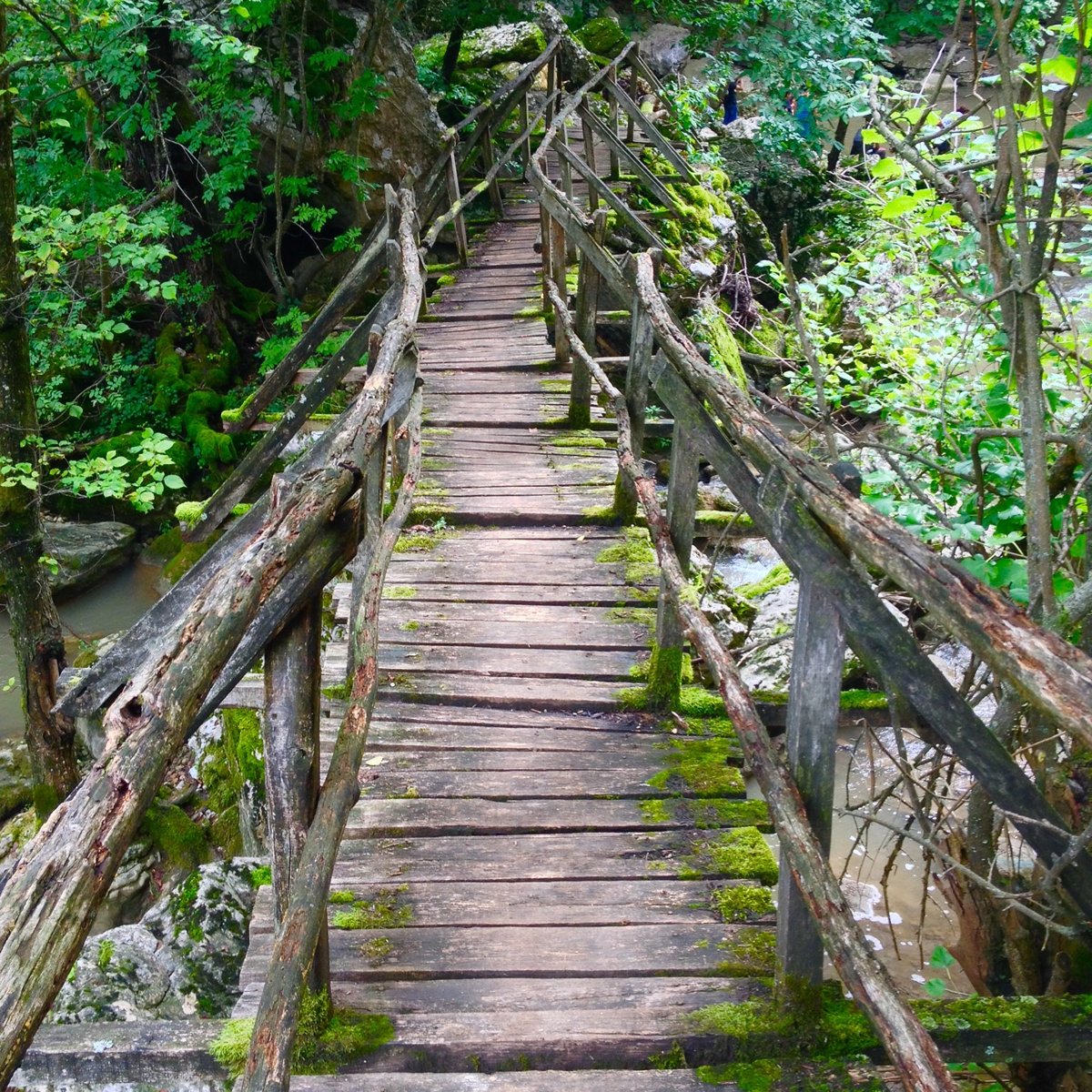 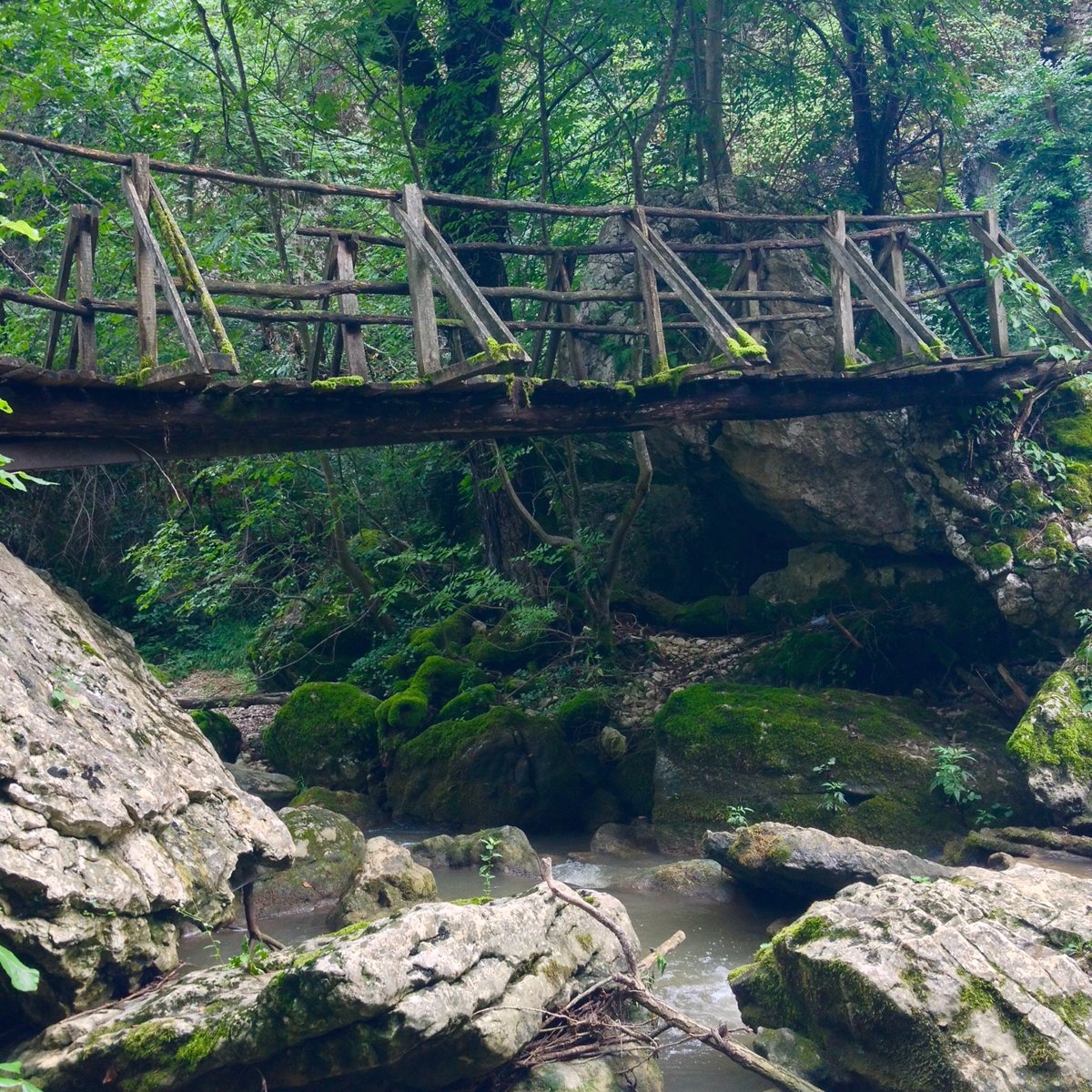