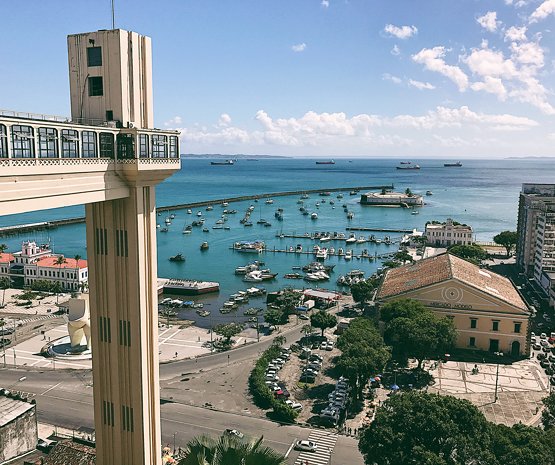 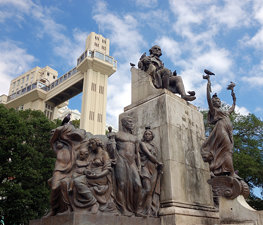 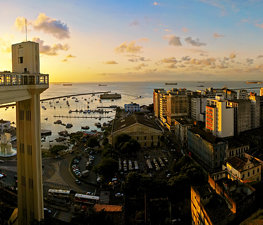 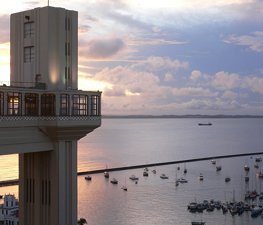 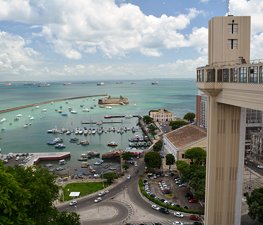 The Lacerda Elevator (Elevador Lacerda) is a public urban elevator located in Salvador, Brazil, connecting the lower city (Cidade Baixa) to the upper city (Cidade Alta). The 72 metres (236 ft) elevator was built between 1869 and 1873; it was named after Antônio de Lacerda, director of the Commercial Association of Bahia. It was a hydraulic elevator at first; later operating by electricity since 1906. The elevator towers were renovated in 1930, in an Art Deco styling. The Lacerda Elevator has two towers and four lifts, carrying 27 passengers each on a 30-second ride costing 0.15 reais. In 2019 it transported above 33,000 passengers per day.

The elevator was listed as historical heritage of Brazil by IPHAN, on 7 December 2006.

Márcio Reis
It was the first elevator in the world to serve as public transport and the highest one when it opened in 1873. Serves as connection between the neighborhoods of Cidade Alta (Pelourinho) and Comércio.

SAAD
One of the amazing spots you have to visit in Salvador! ???? Great view of the city especially during sunset ????????

Frederic Moreau
You cannot visit Salvador without taking a ride to the elevator. You also get great local food at the top level, both on the right and left sides when exiting the elevator.

Alerrandro Correa
Classic place for a Salvador picture. Don't miss it. Oh, lots of people trying to give you something, just ignore them.

Visit Brasil
One of the best and most traditional ice cream shops in the state is to the right of the elevator (at the upper city side). Time to cool up!
Load more comments
foursquare.com
8.3/10
26,041 people have been here
I've been here
Add to wishlist

The Sobrado Azulejado, also Sobrado de Azulejos, is a 19th-century 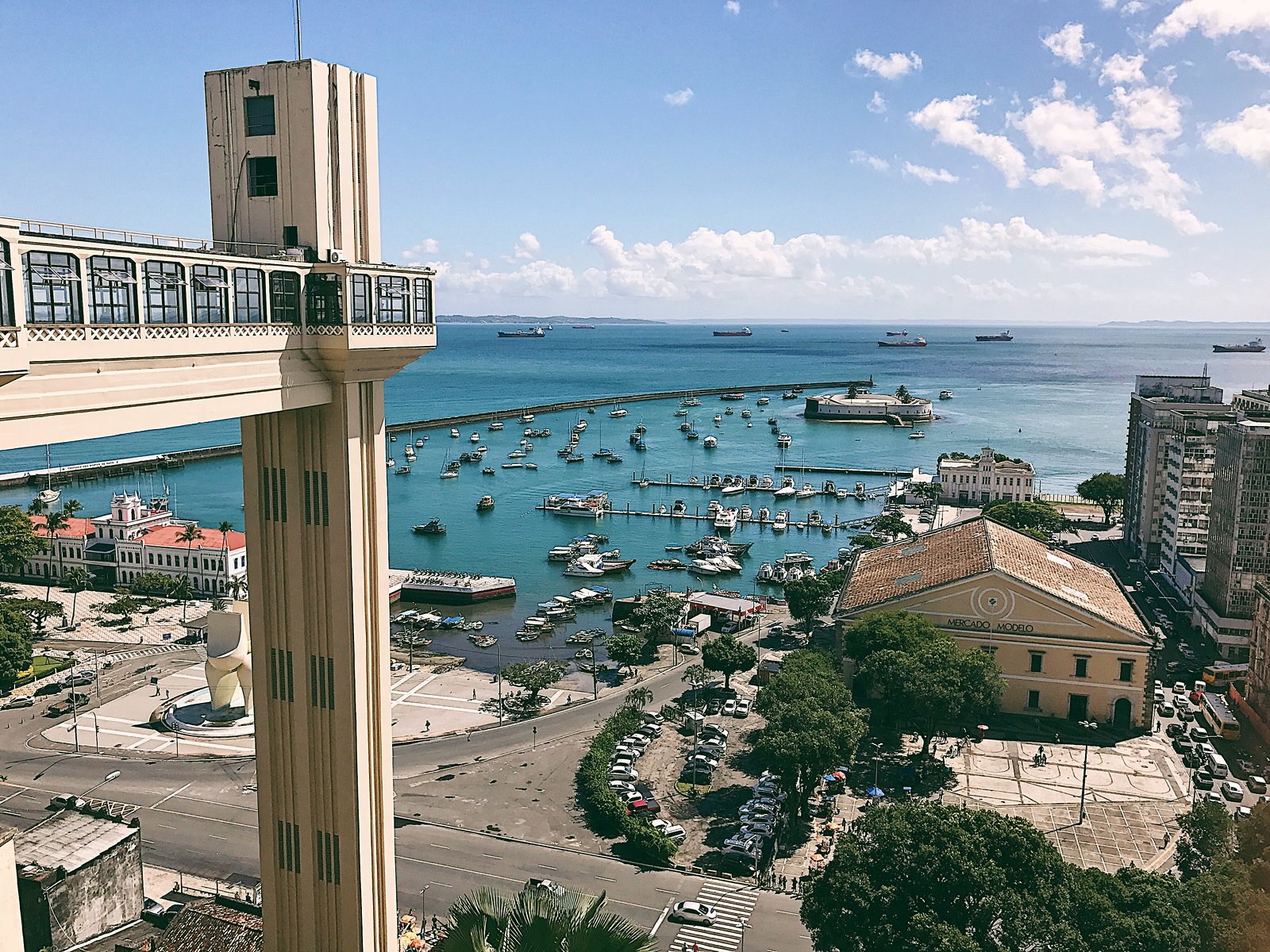 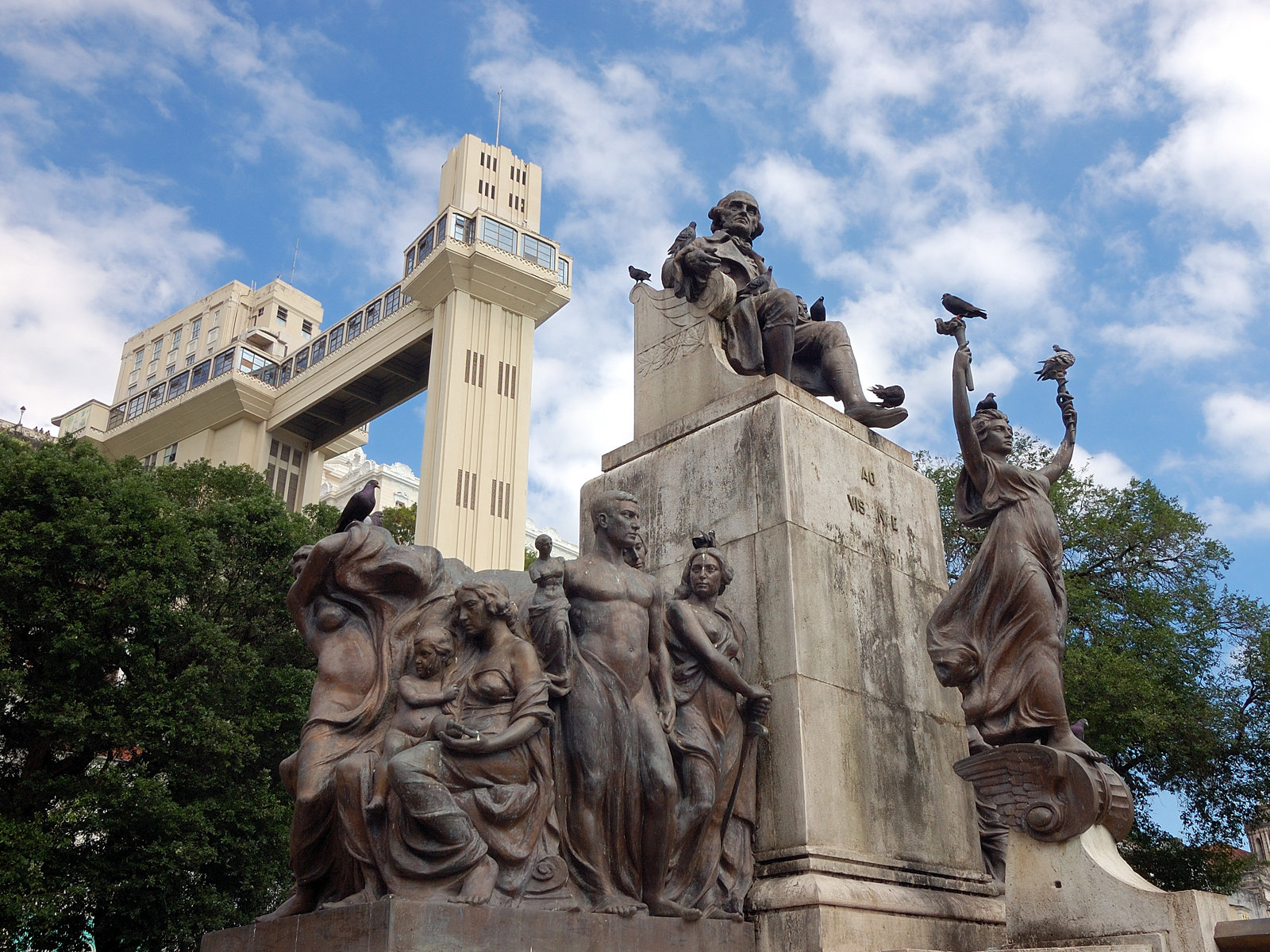 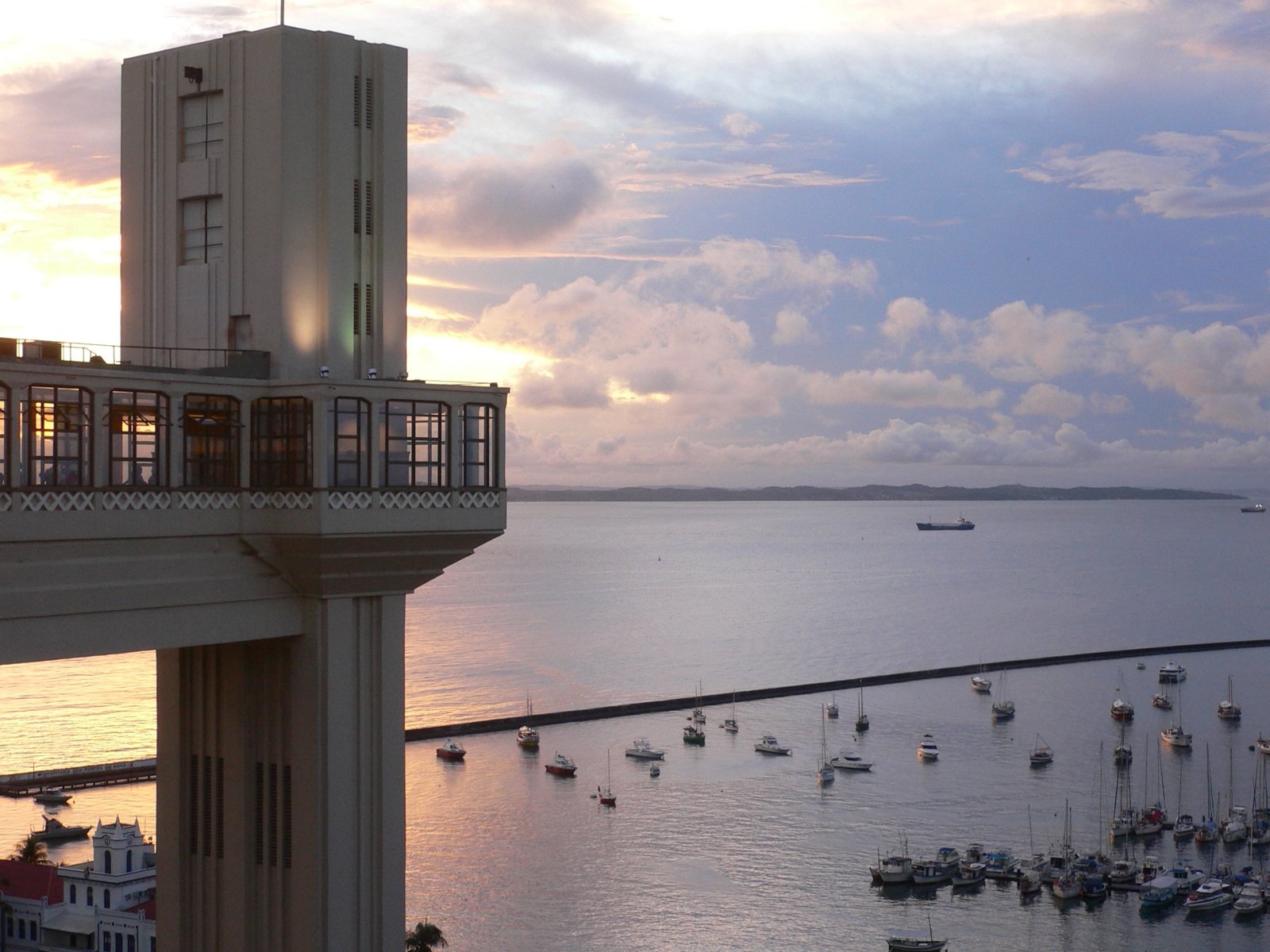 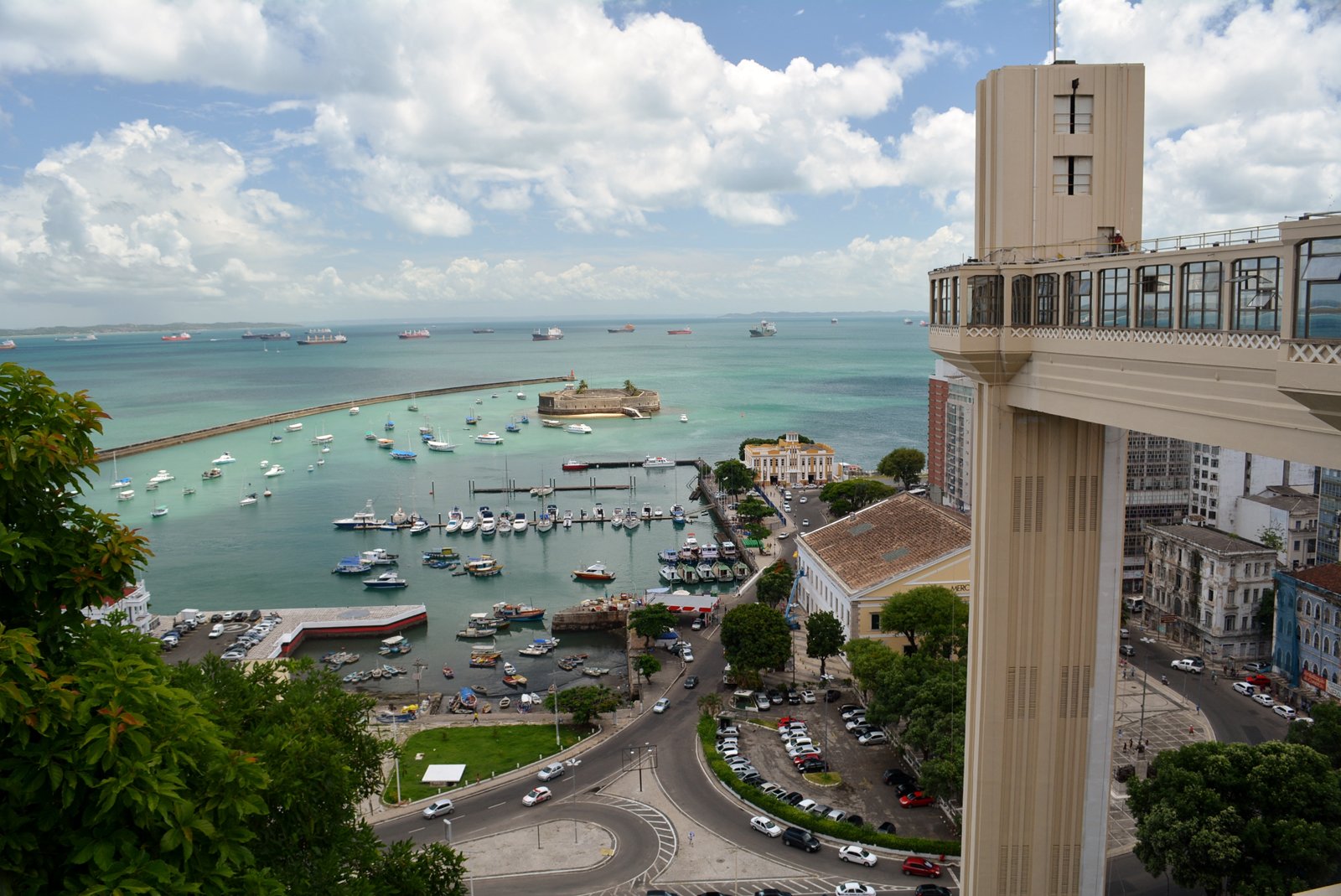 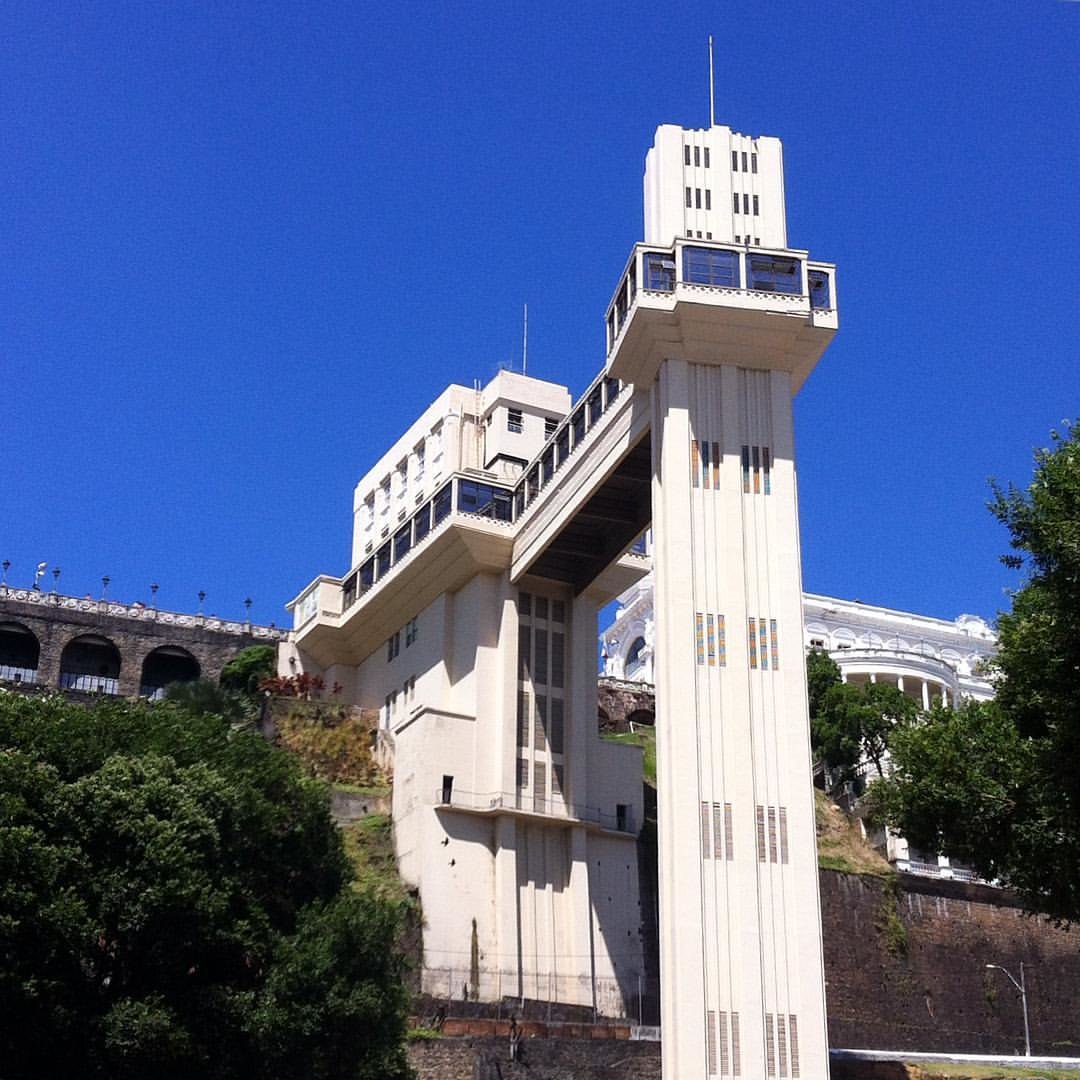 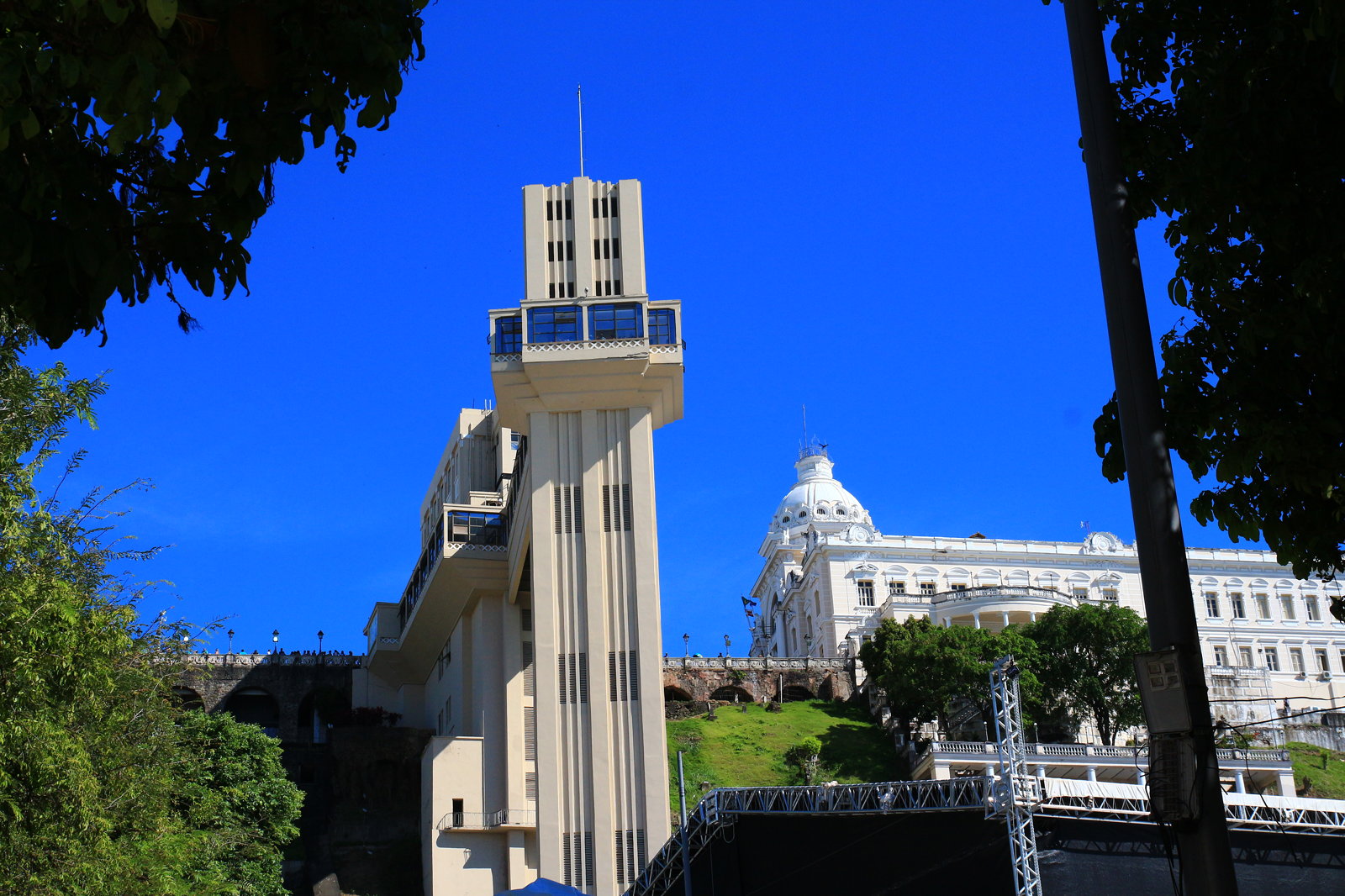 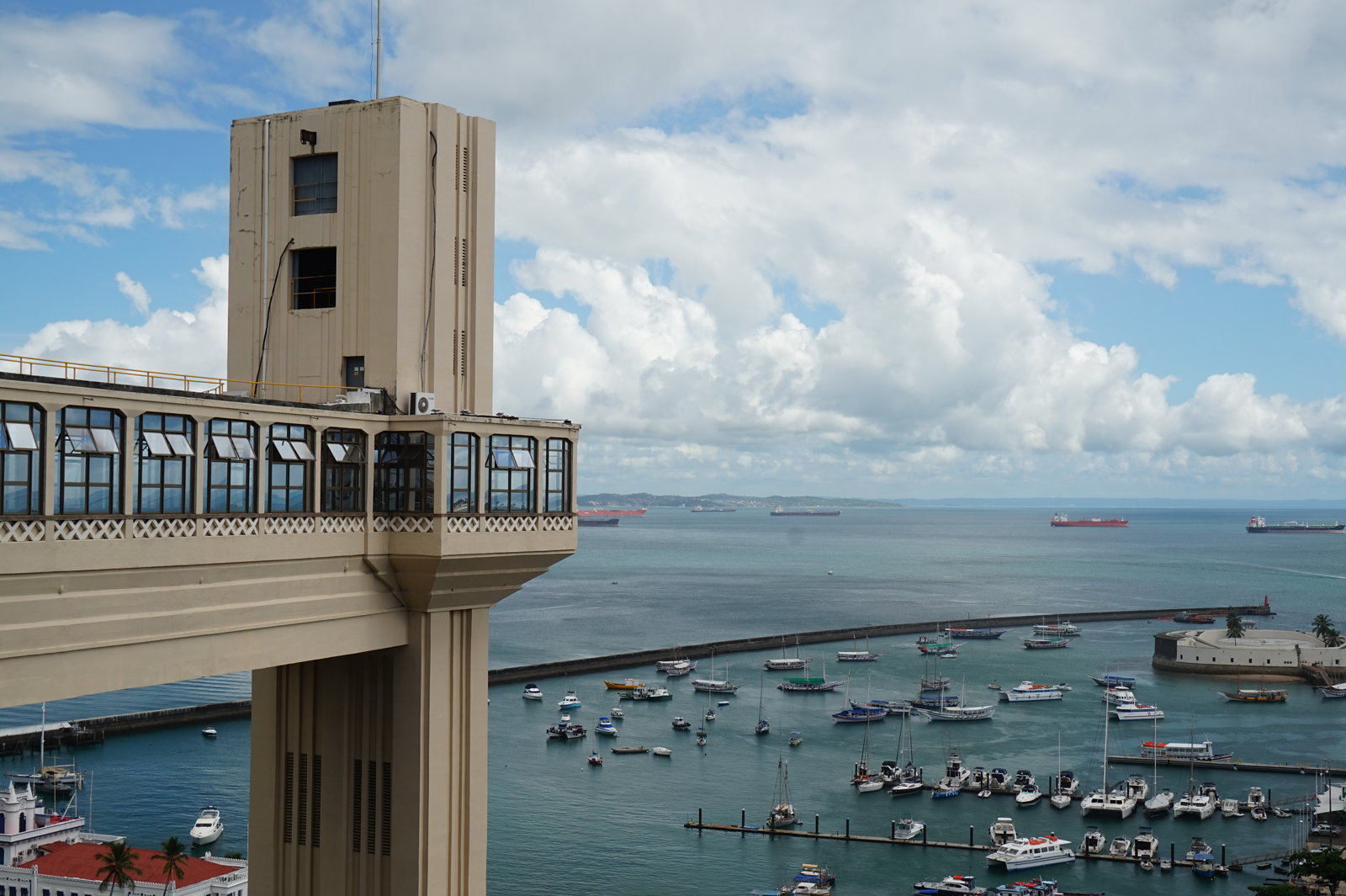 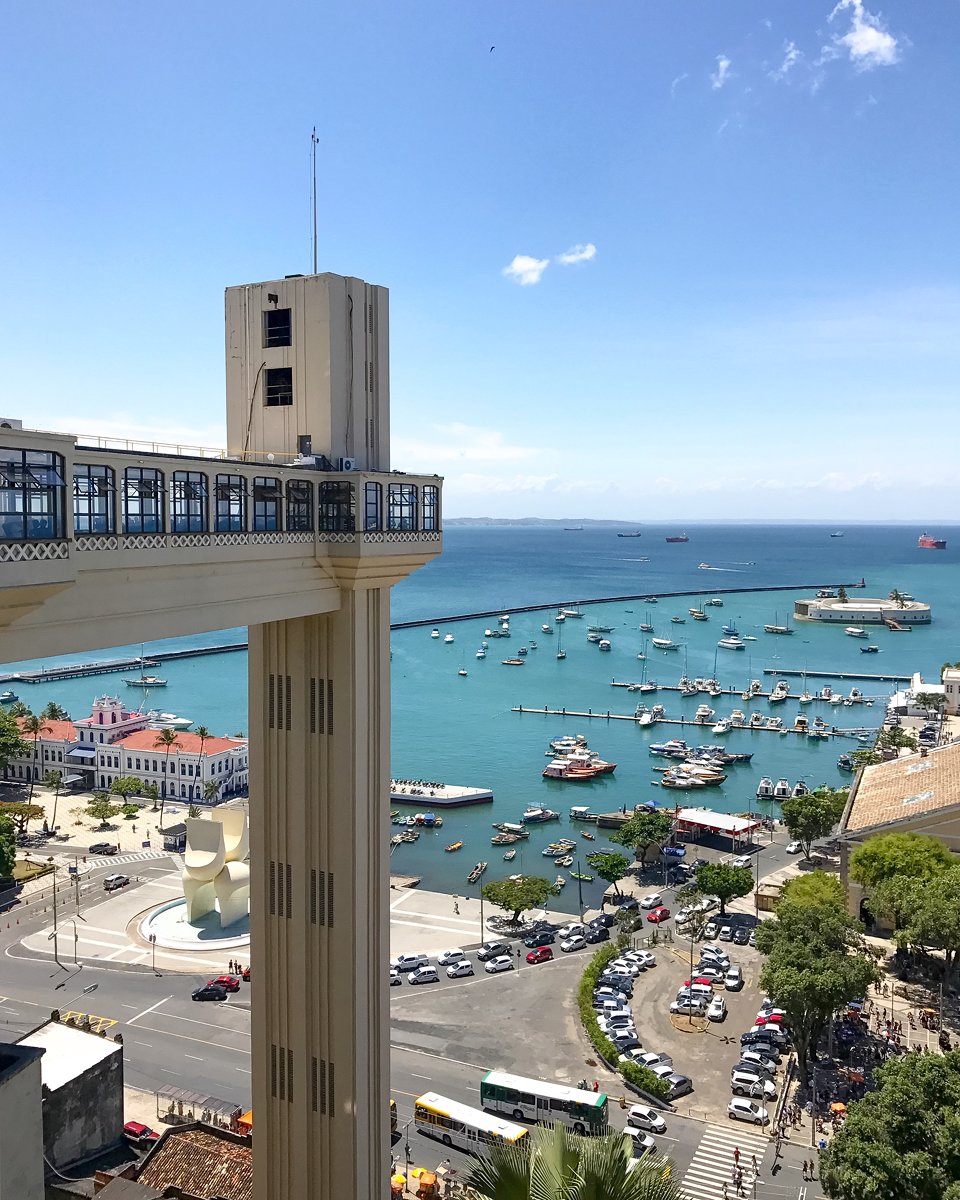 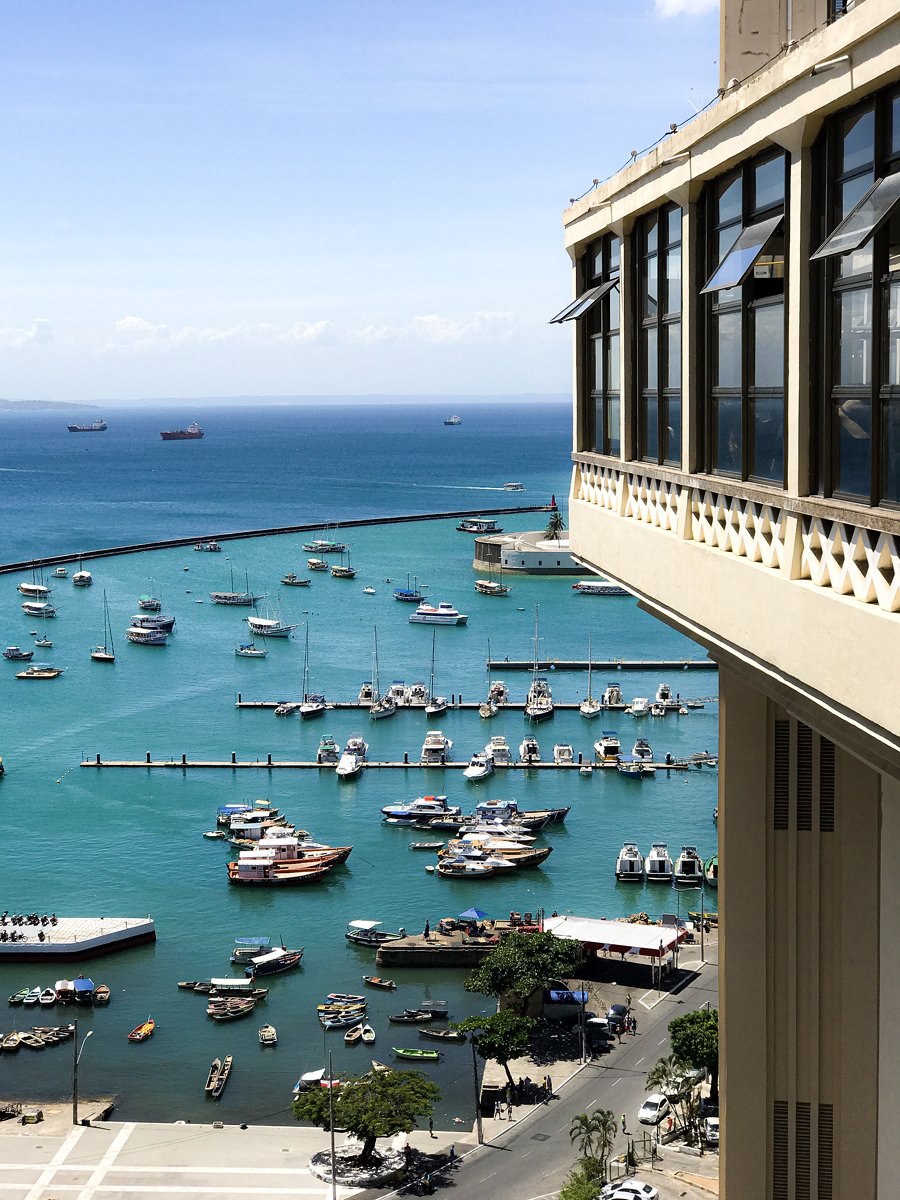 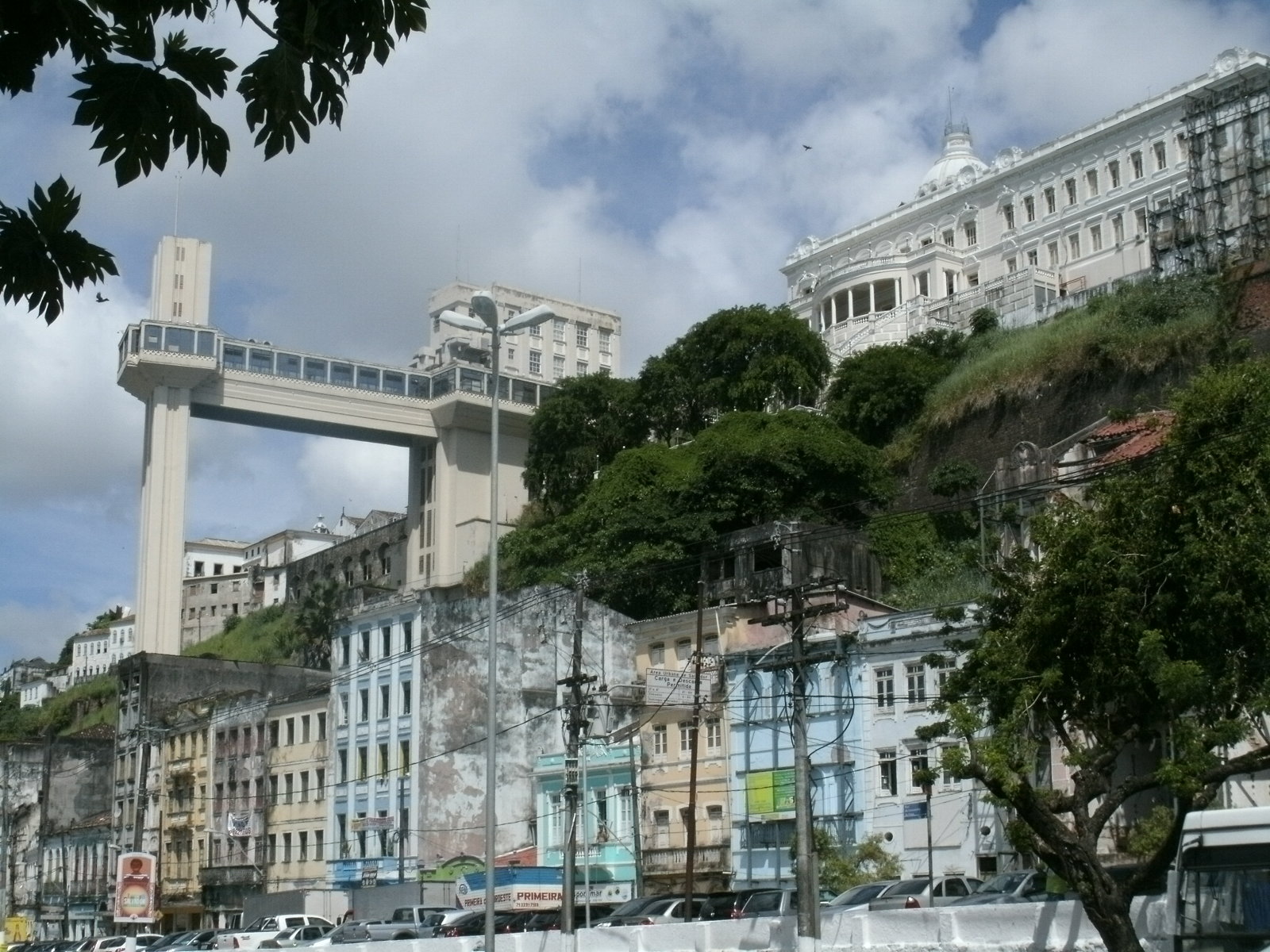 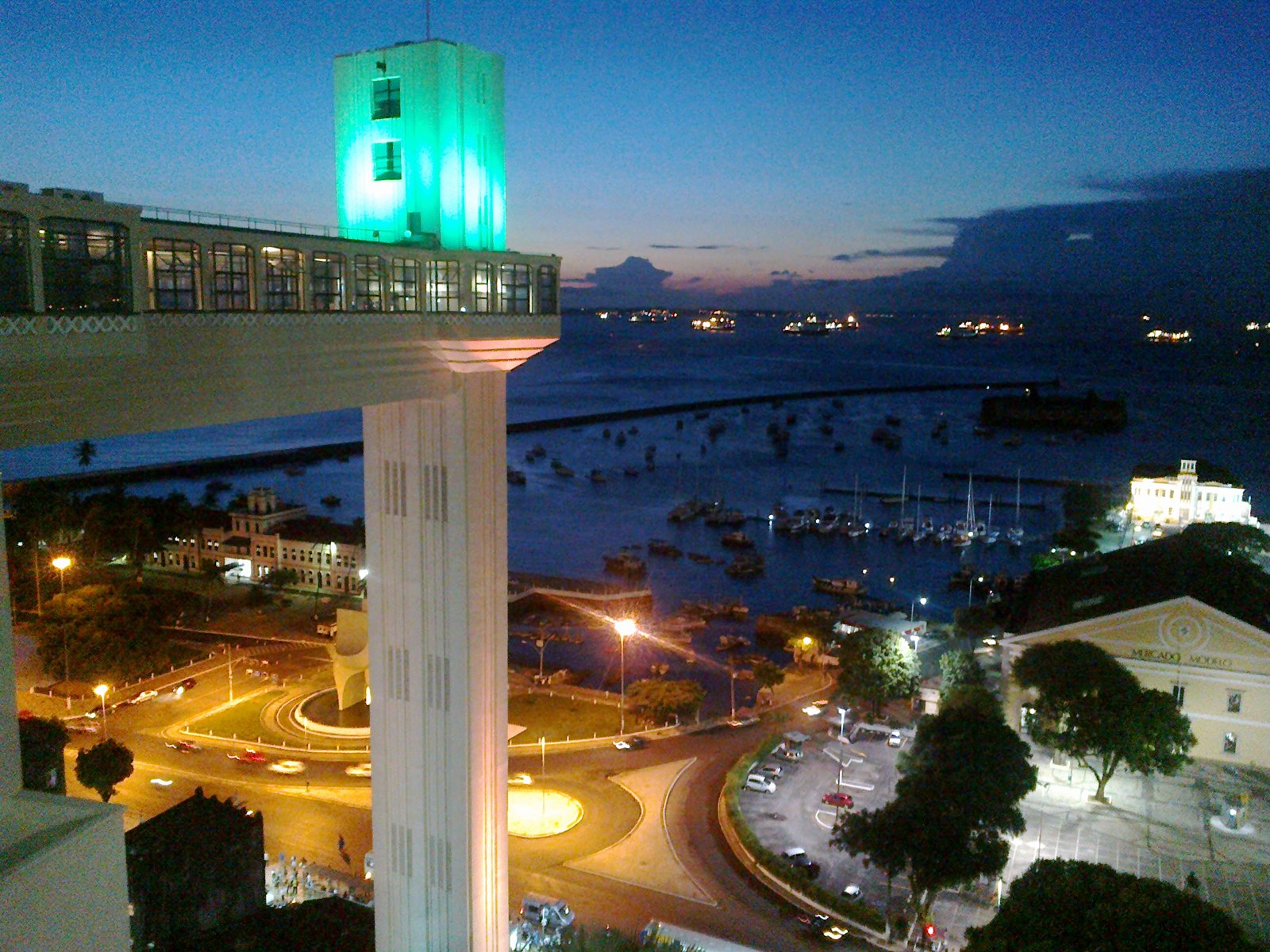 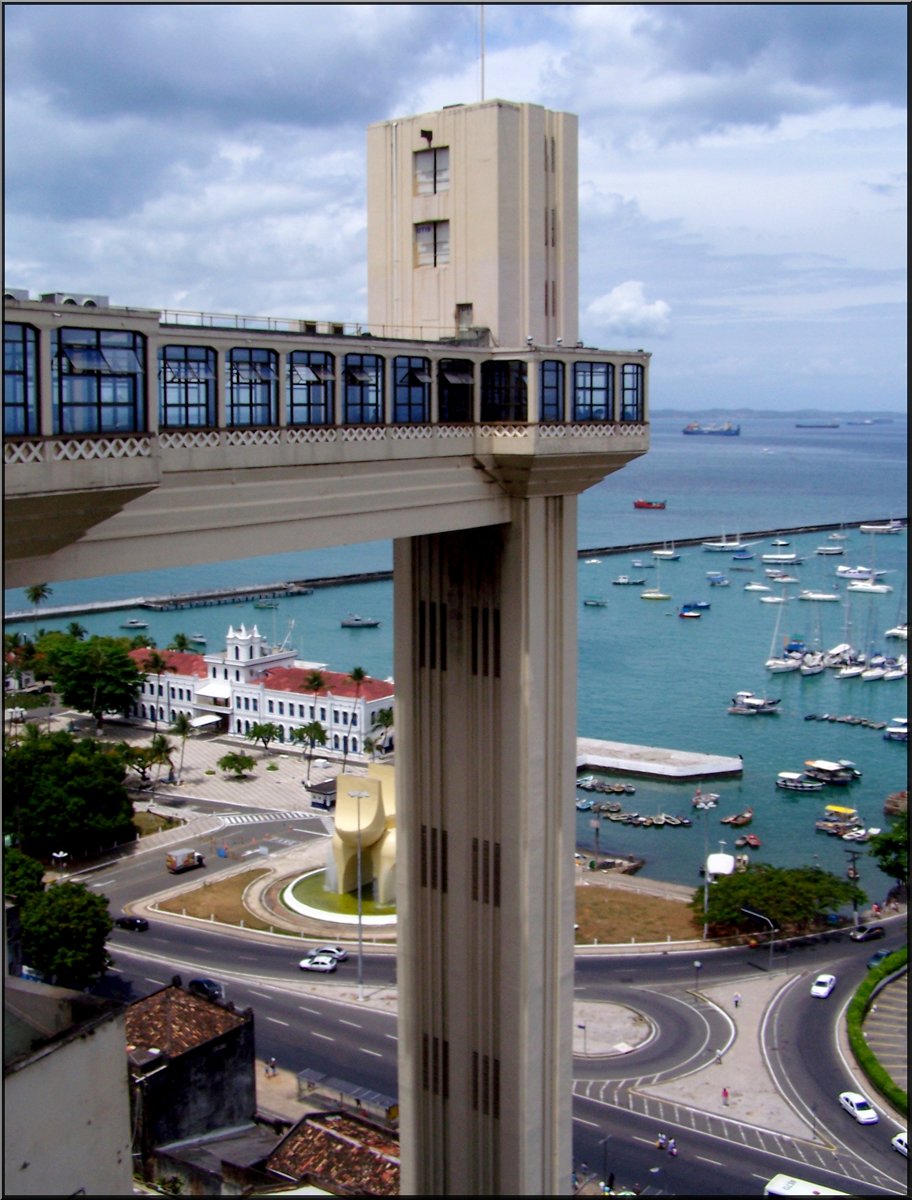 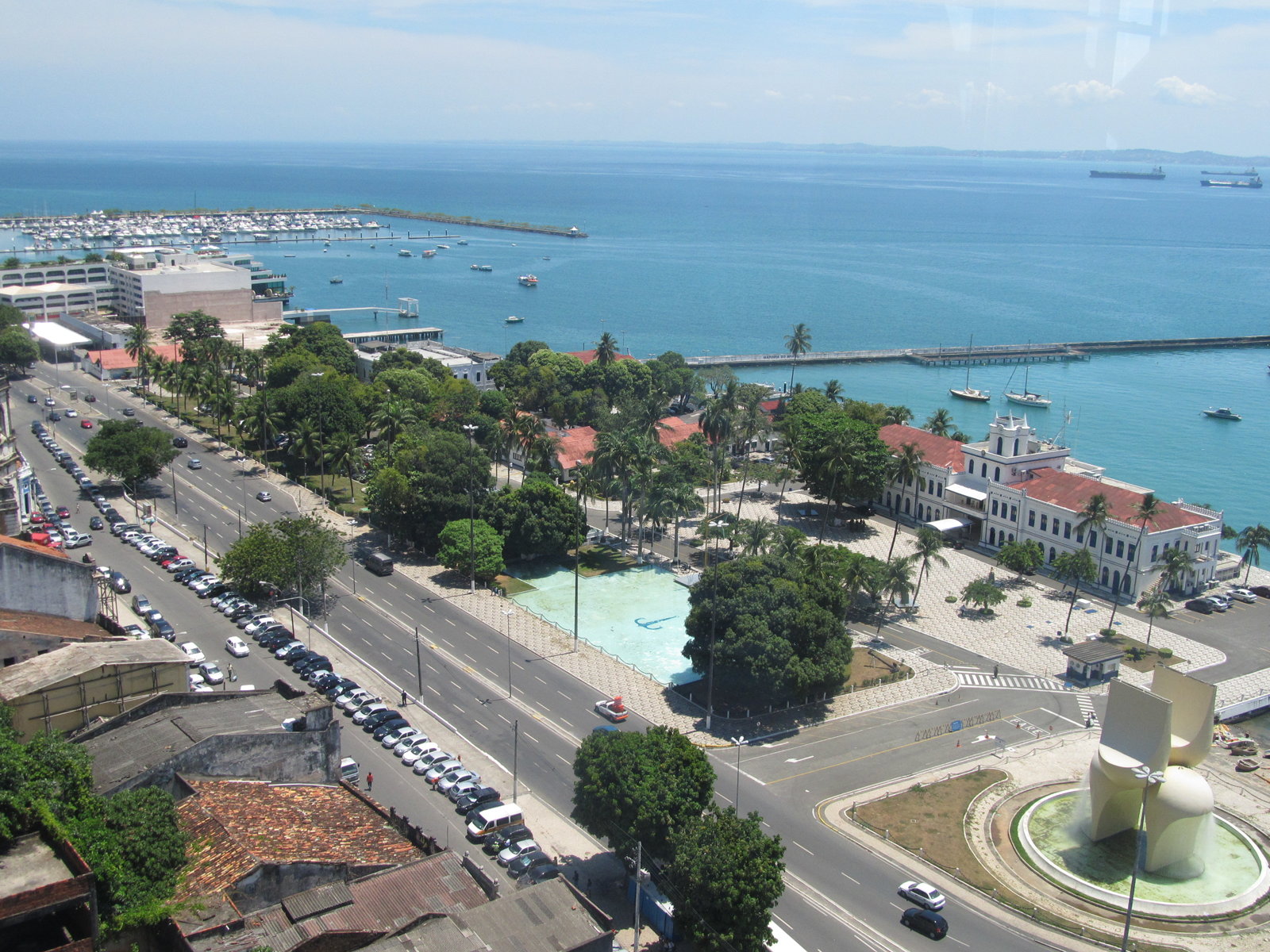 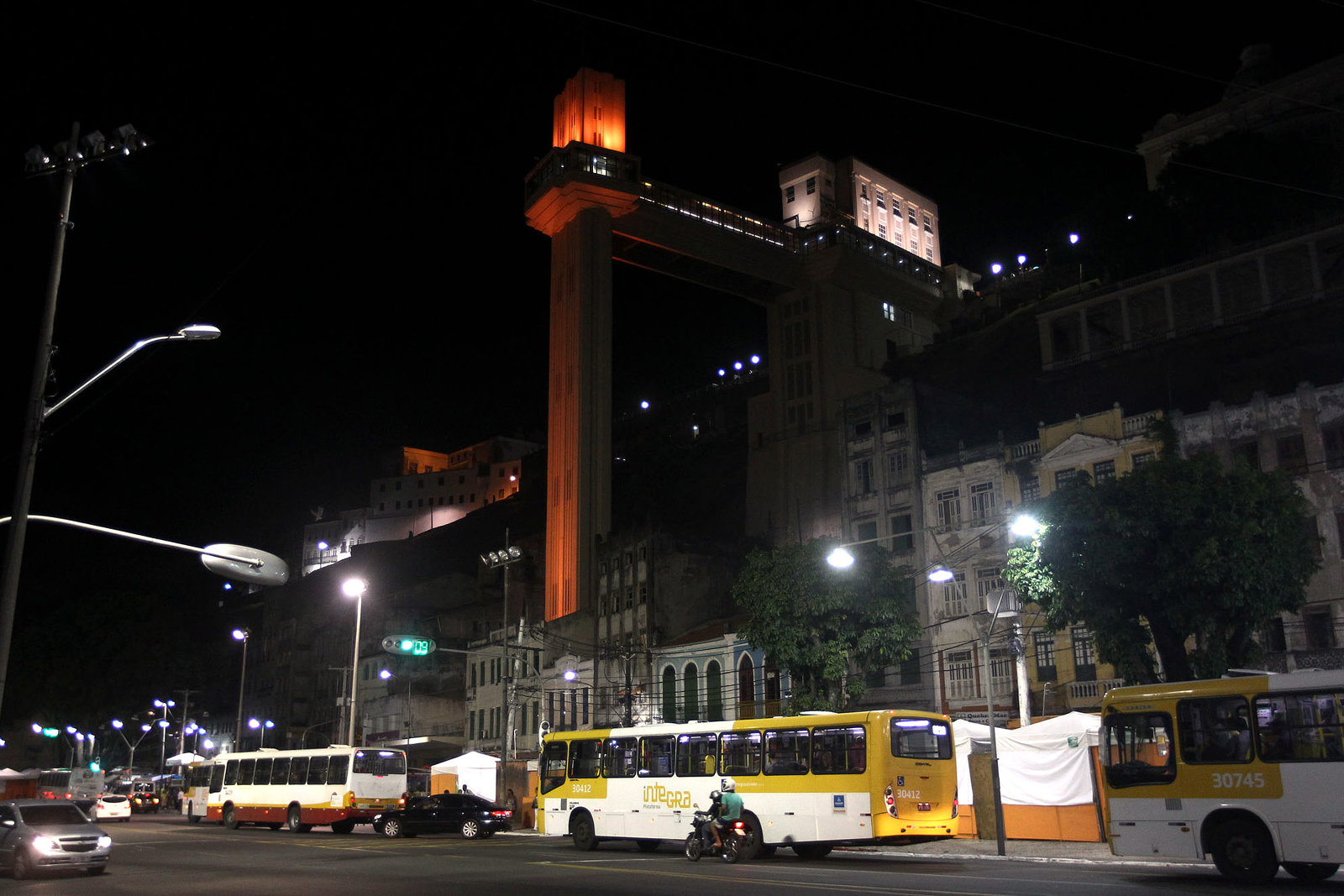 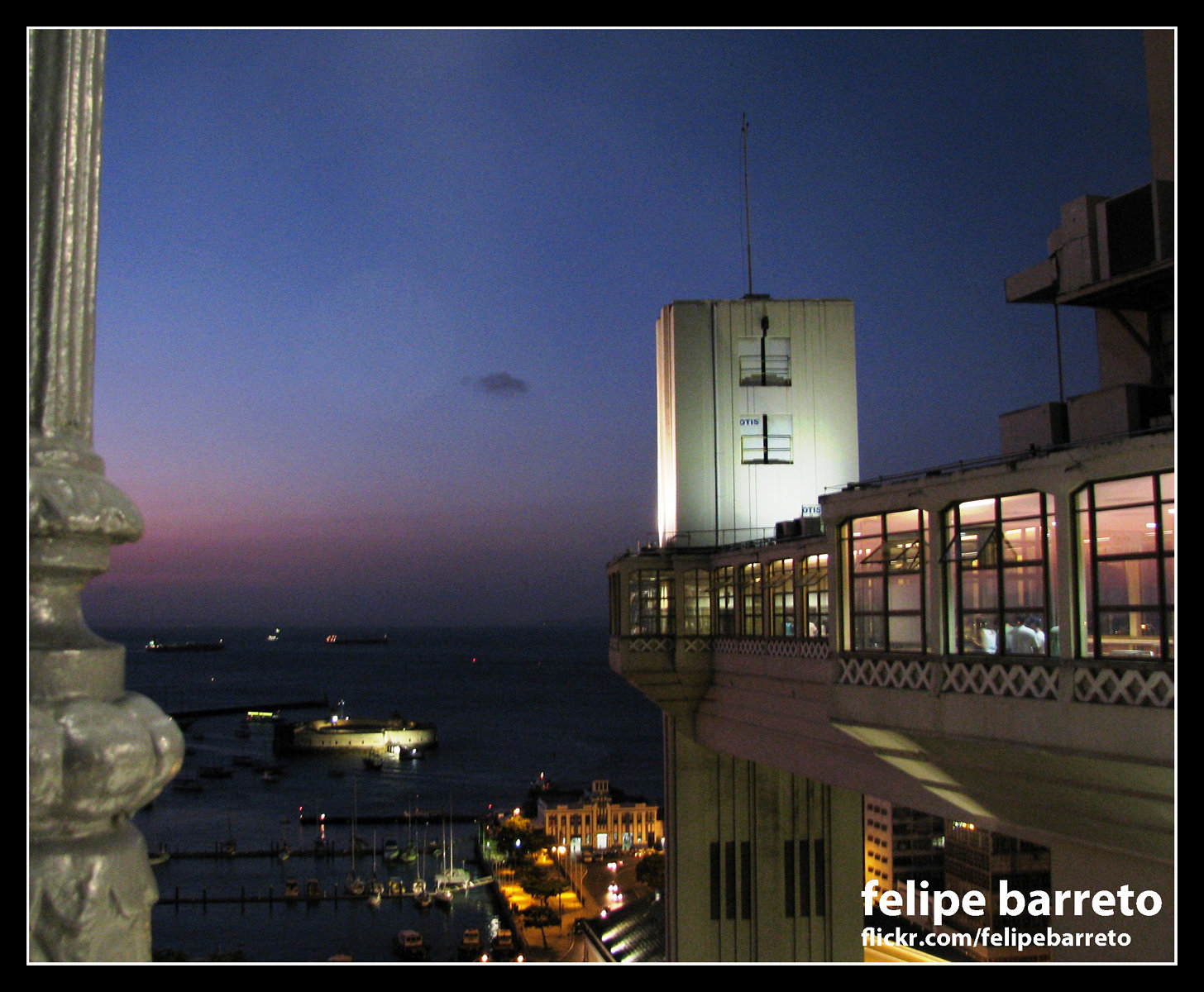 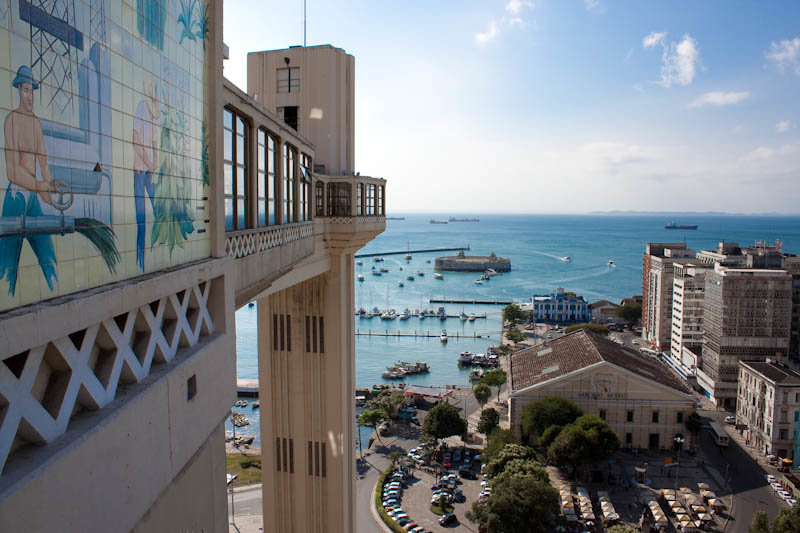 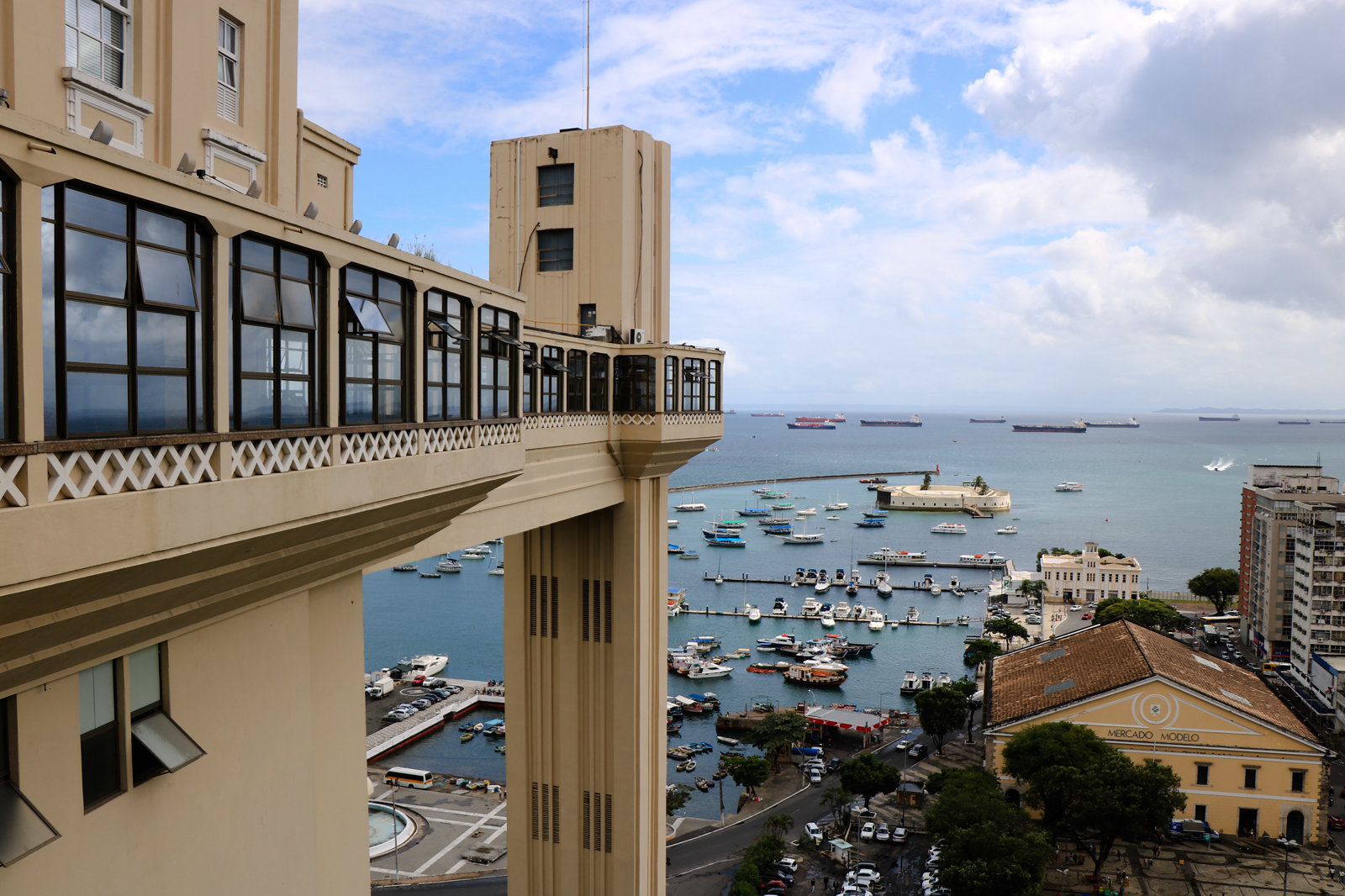 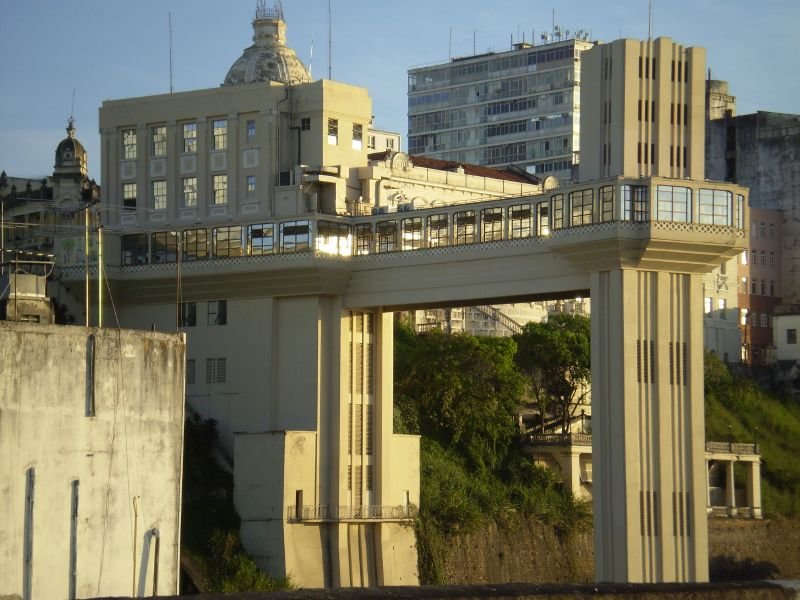 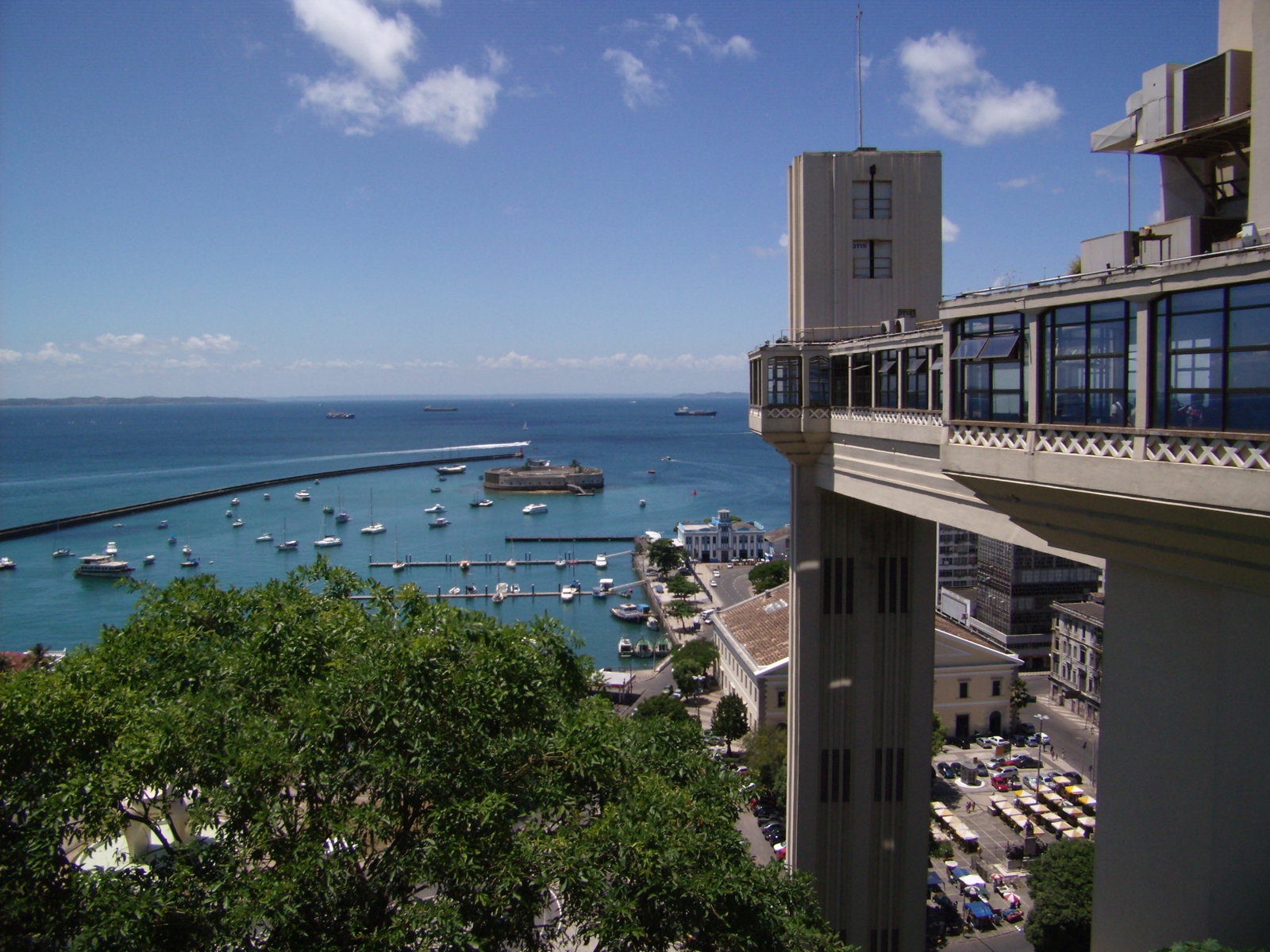 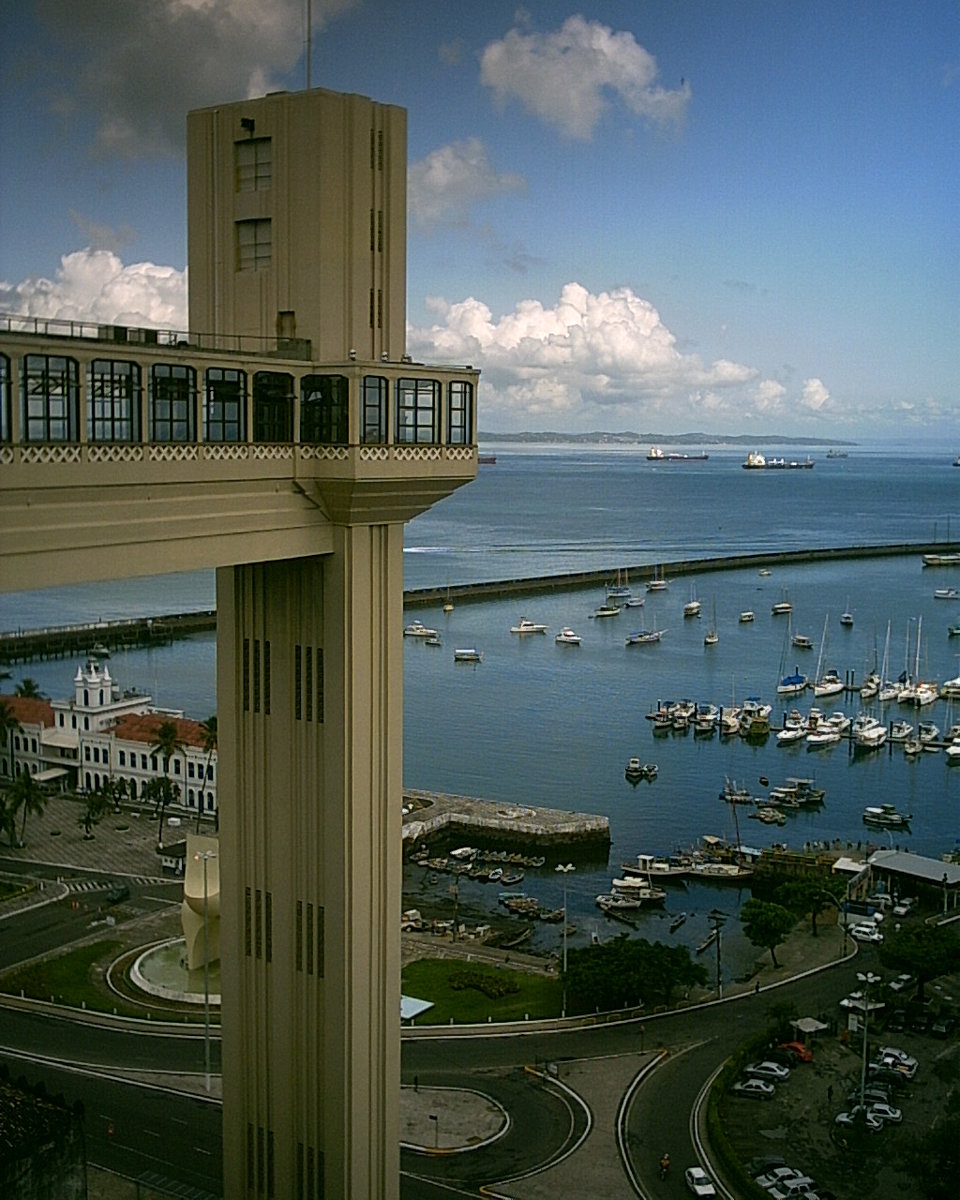