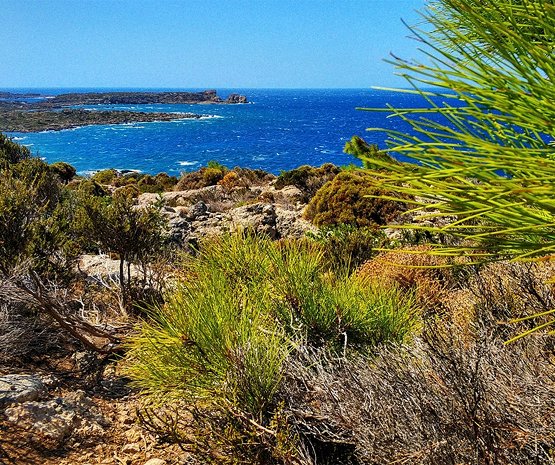 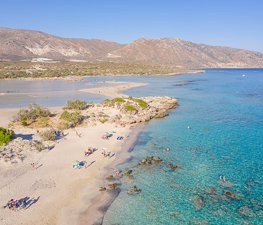 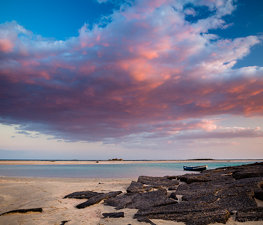 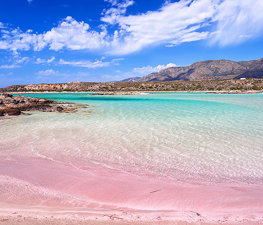 Elafonisi (Ελληνικά. Ελαφονήσι Шаблон:IPA-el "deer island") is an island located close to the southwestern corner of the Mediterranean island of Crete, of which it is administratively a part, in the regional unit of Chania. When the weather is fine it is possible to walk to the island through the shallow water. The island is a protected nature reserve.

At the highest point on the island there is a plaque that commemorates a tragic event. On Easter Sunday of 24 April 1824 several hundred Greeks, mostly women and children, were killed on Elafonisi by Ottoman soldiers. To avoid advancing Turkish Ottoman troops, forty armed men had taken refuge on the island with women, children and old folk where they were waiting for a ship to take them to the Ionian Islands. The Ottoman soldiers had decided to camp on the beach opposite the island. One of their horses walked along the shallow water to the island and the people hiding on the island were discovered. According to several sources there were between 640 and 850 people in total, most of whom were killed and the remaining survivors were sold into slavery in Egypt.

Shipwreck of the Imperatrix

A large wooden cross commemorates a shipwreck from 22 February 1907. It was an Österreichischer Lloyd passenger steamer, called the Imperatrix. Due to strong northwest winds 38 people died in a lifeboat that tried to reach the shore. They were all buried on the island. The Imperatrix still lies on the seabed in front of the island's cliffs and was the reason that a lighthouse was built on an island hilltop.

The lighthouse was destroyed during the Second World War by the occupying German troops.

On the mainland the 17th century Chrysoskalitissa Monastery is approximately Шаблон:Convert from the island.

Bart Hofker
Off season this is a very nice place, but I can't dare to image how it is in high season. People make this a whole family event, perfect for little kids.

Ilse
Beauty of a beach! Warm blue water, nice breeze, soft sand. We were there in October and it was quite busy in spite of the long drive, so don't know what to expect in the Summer..but fear the worst

Civitel Hotels & Resorts
Near Elafonisi is Kedrodasos, the area is full of trees and the sea very clean.Also 5km away you can make a stop at the historic monastery of Chrysoskalitissa which is built high on a rock .

Dimitris Kotsios
Best sea I have ever been ! Don't forget to go to the church near there ! The view from there is so awesome ! Local people said that in the past a baby felt from church and lived !

Stoian Anastasia
Pink sand beach (you can see it especially near the rocks), way too windy, but you definitely have a sunbed (we arrived at 10:30 am). As you arrive on the beach I suggest you go to the left side!enjoy

Chris
amazing beach and waters, a must everytime you set foot in Crete! take your choice of swimming in every single beach part of a wonderful beach!
Load more comments
foursquare.com
9.0/10
Konstantin Lavrentye, Yulia Mogucheva and 32,717 more people have been here
I've been here
Add to wishlist

War Museum of Chania is a museum in Chania, Crete , Greece, annex of

Anacapa Island is a small volcanic island located about

Cayo Coco (Coco Key) is an island in central Cuba, well known for its

Örskär, is a Swedish island and lighthouse station located north of G 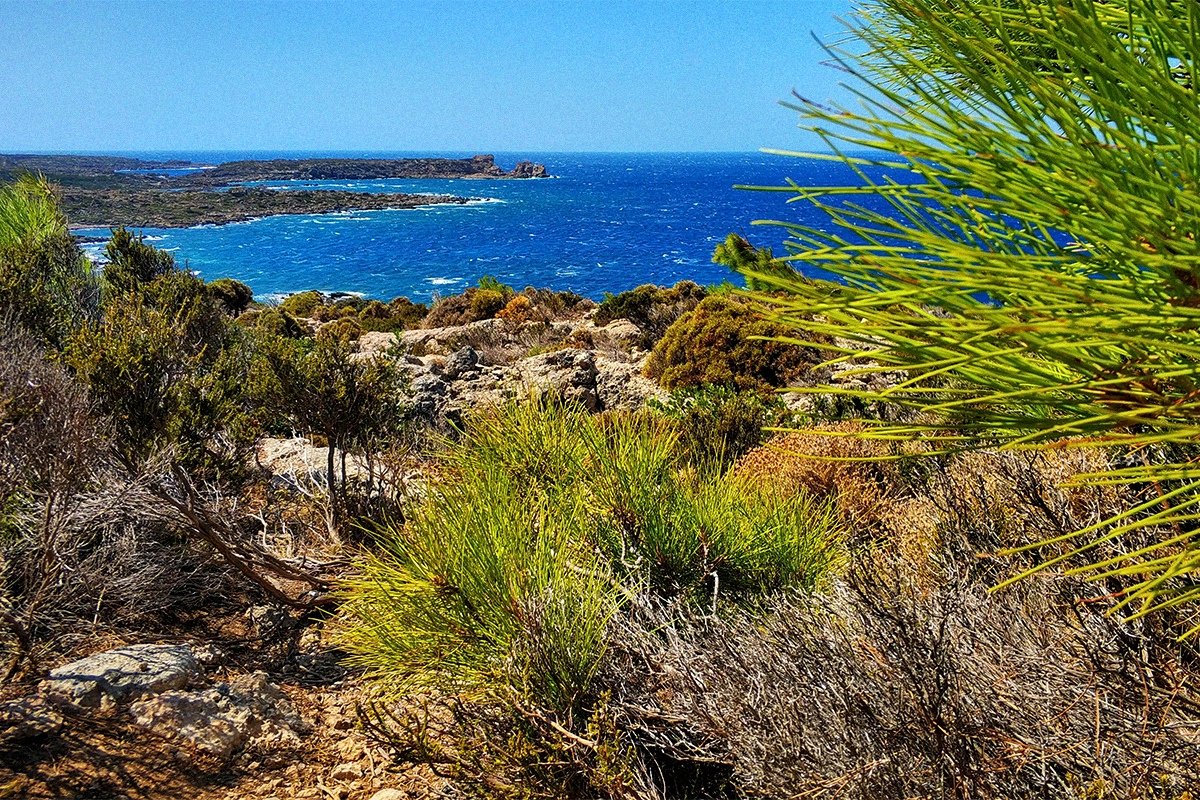 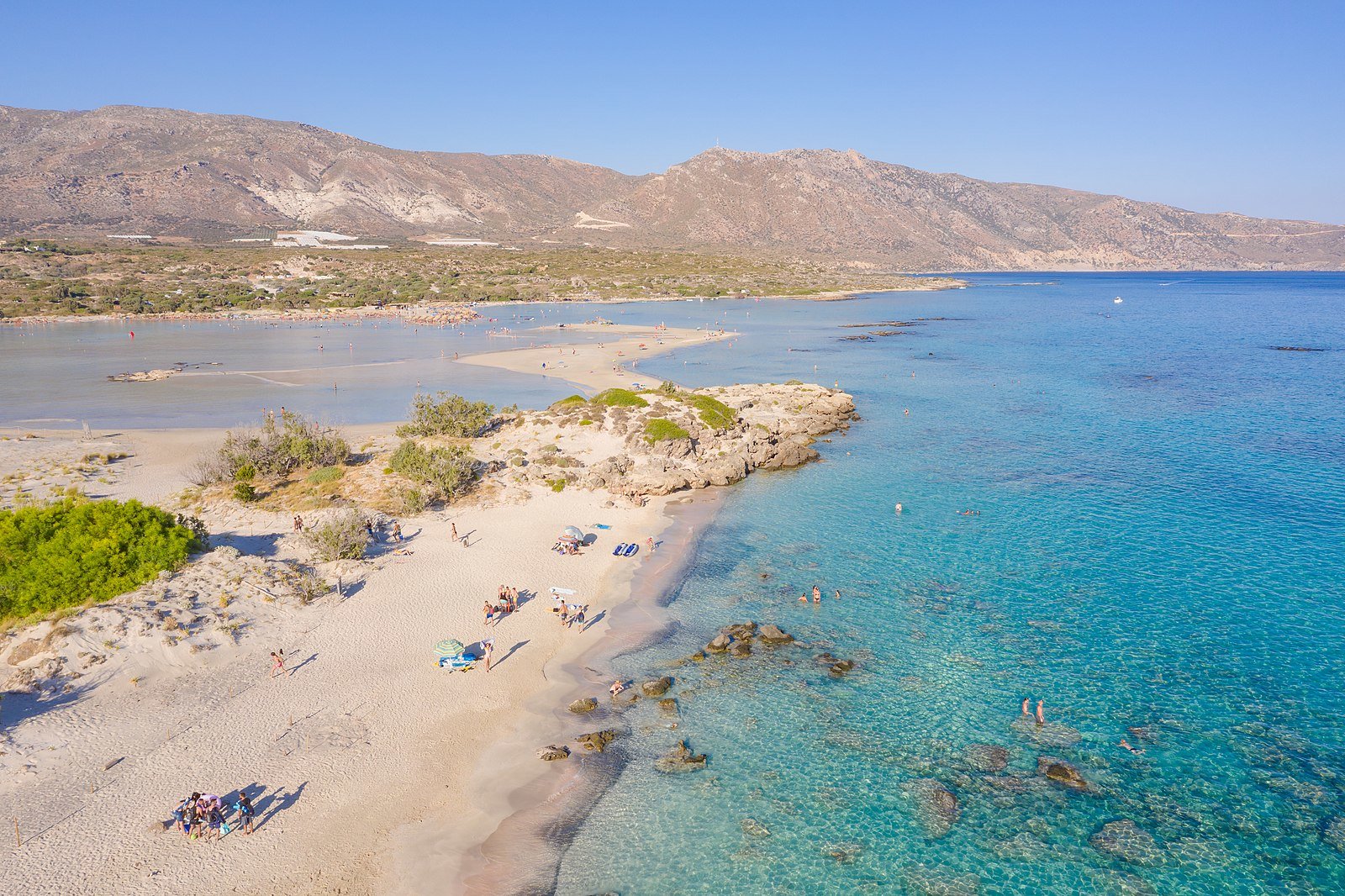 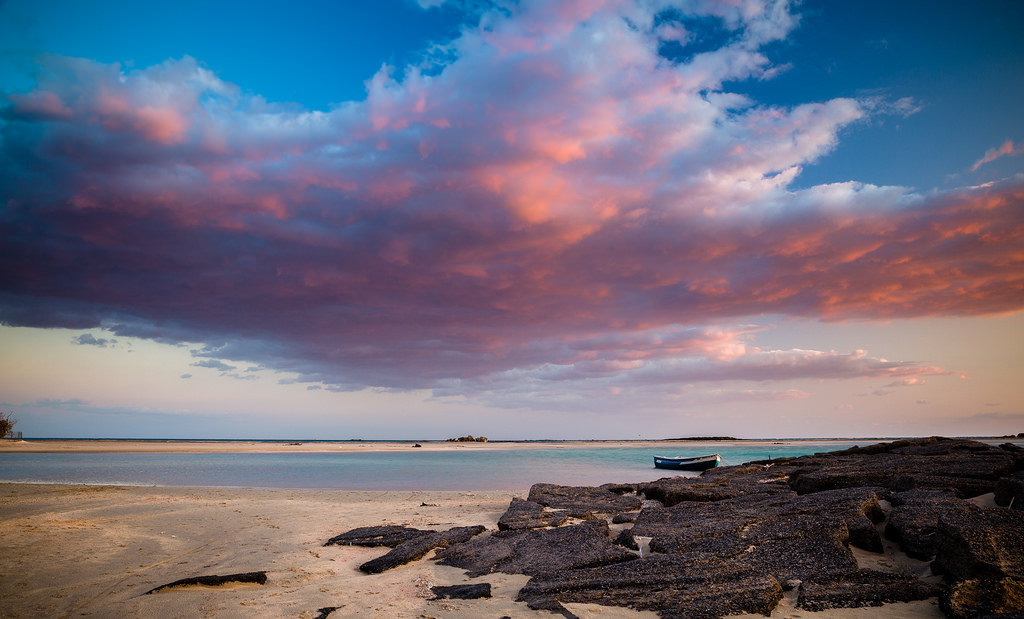 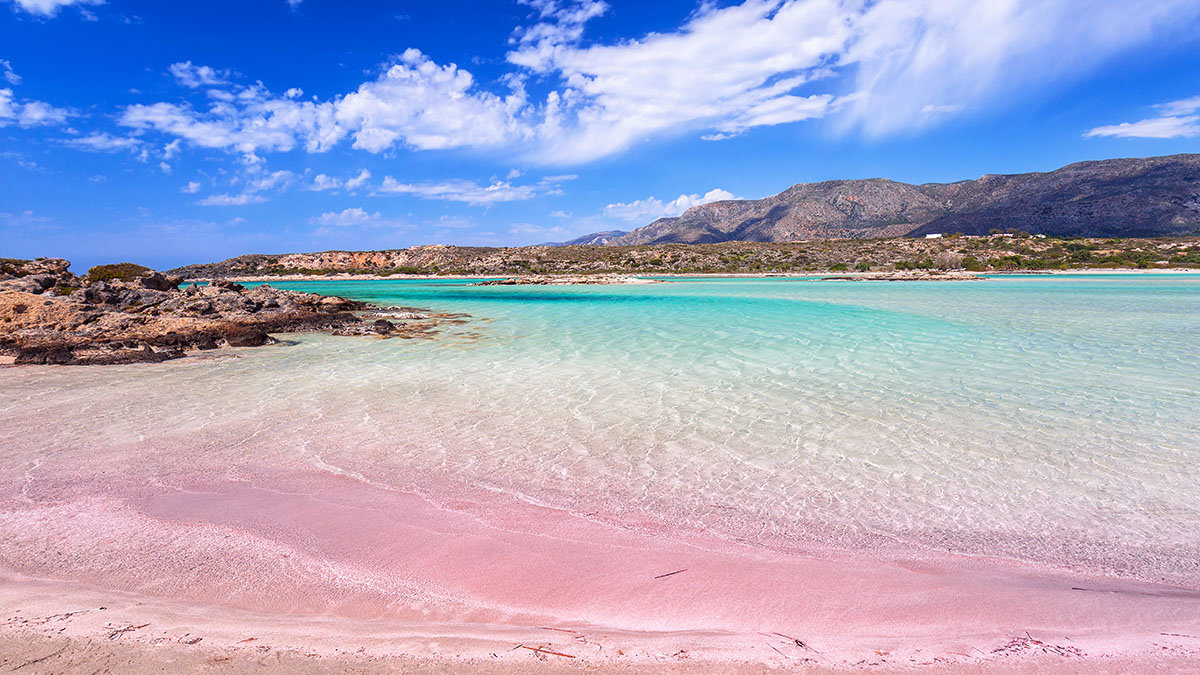 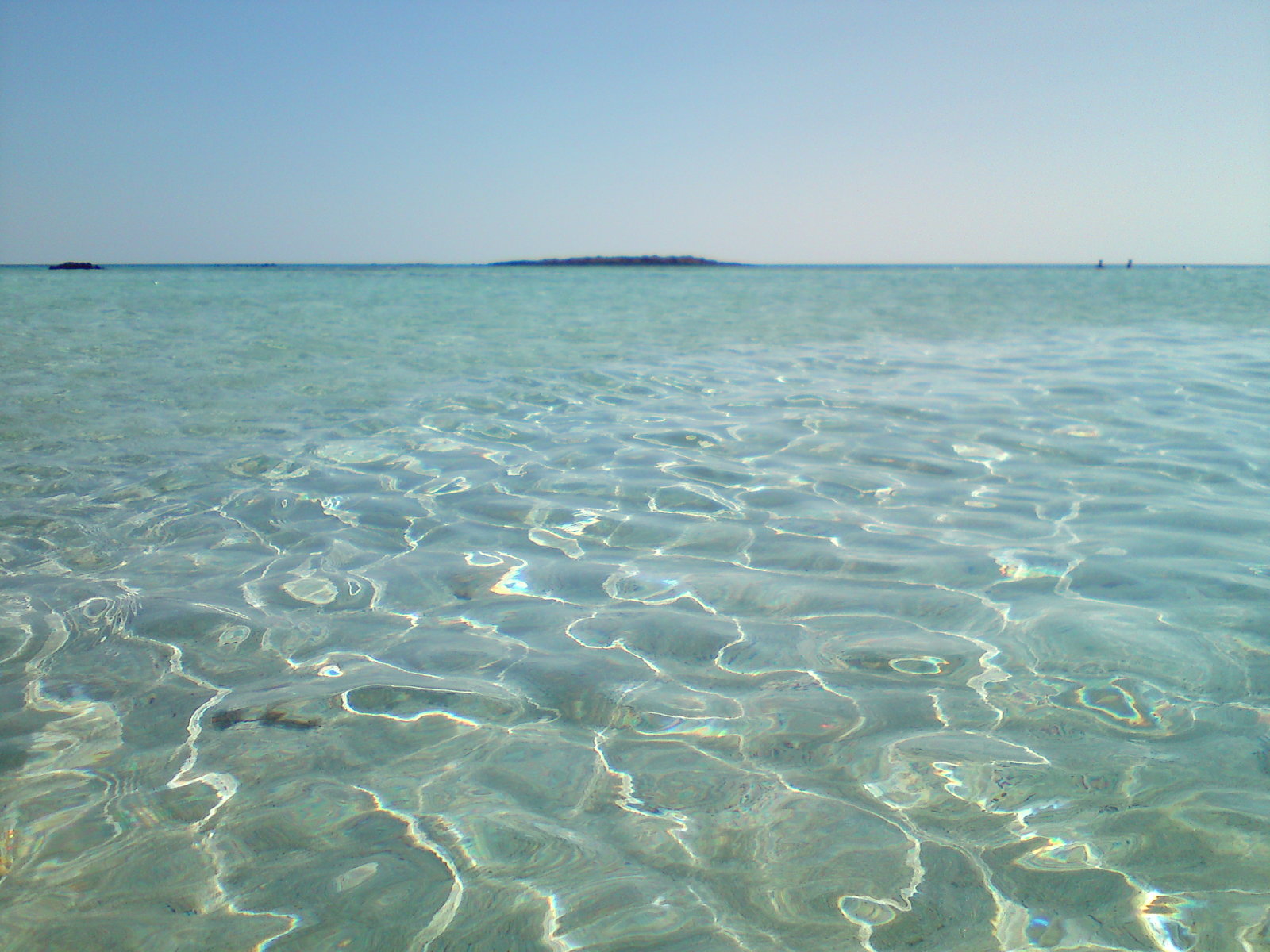 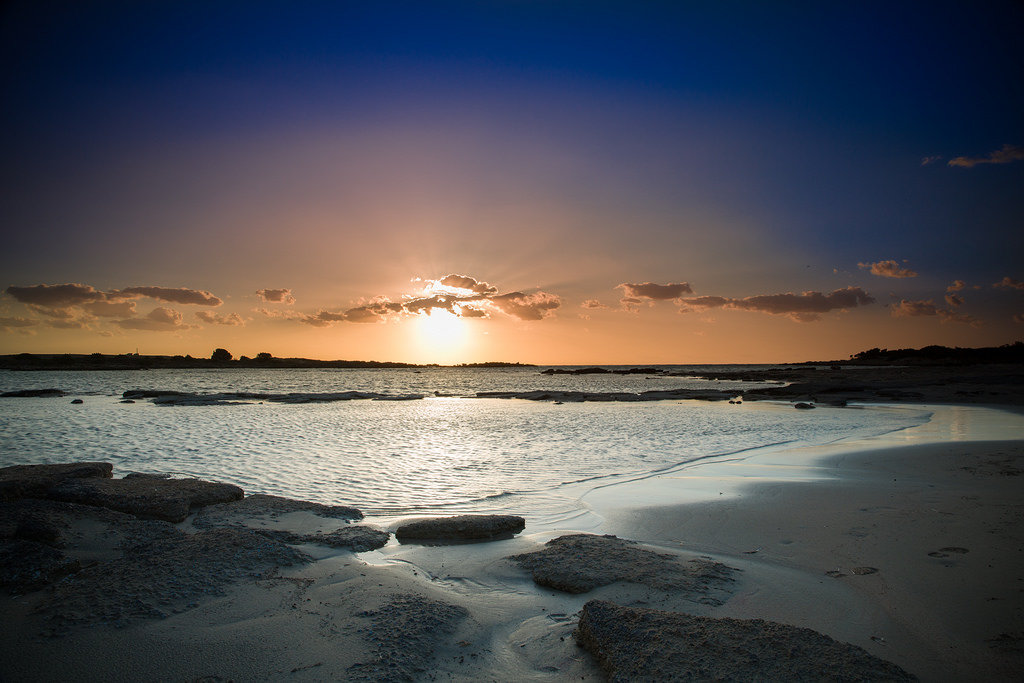 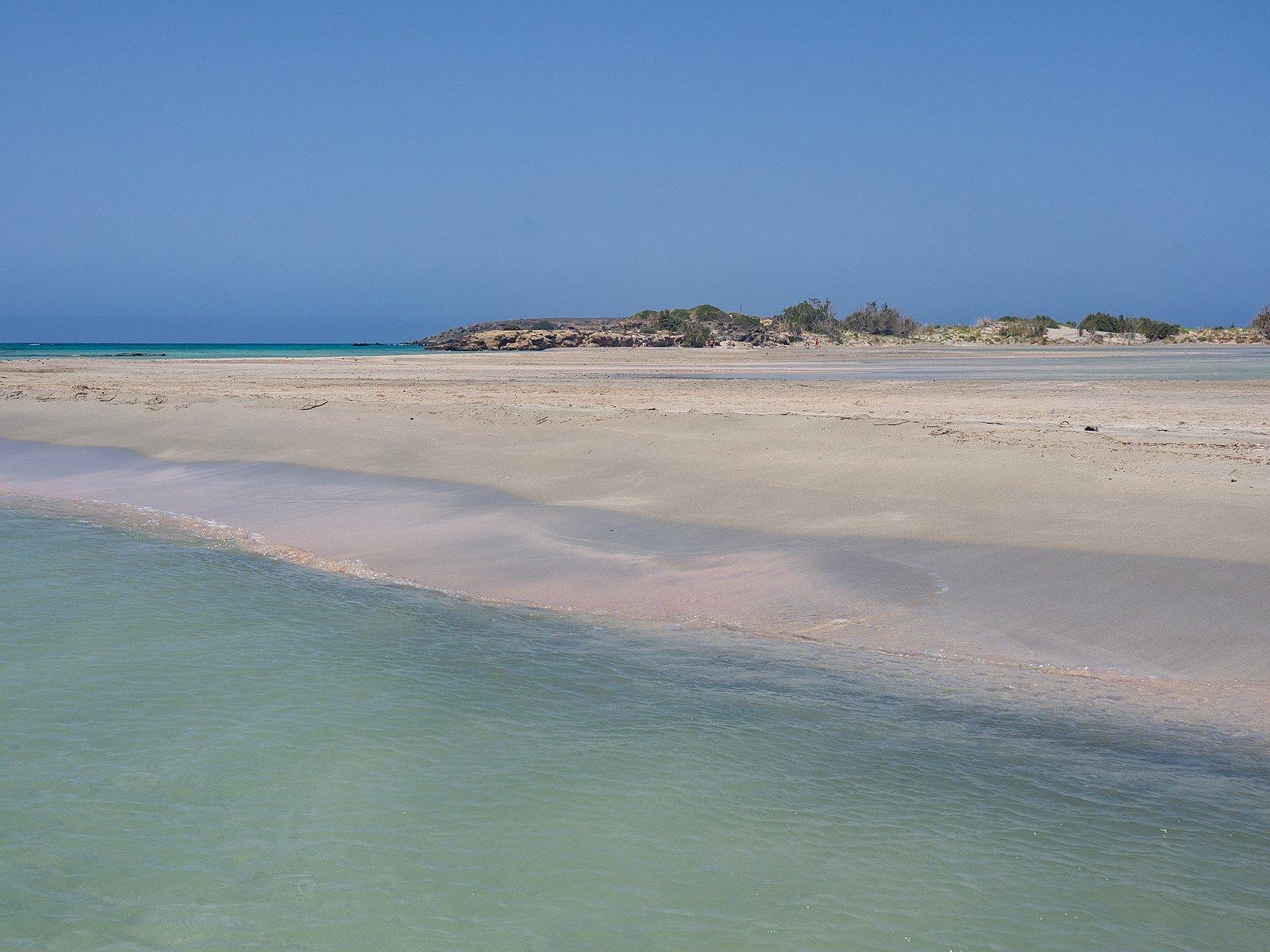 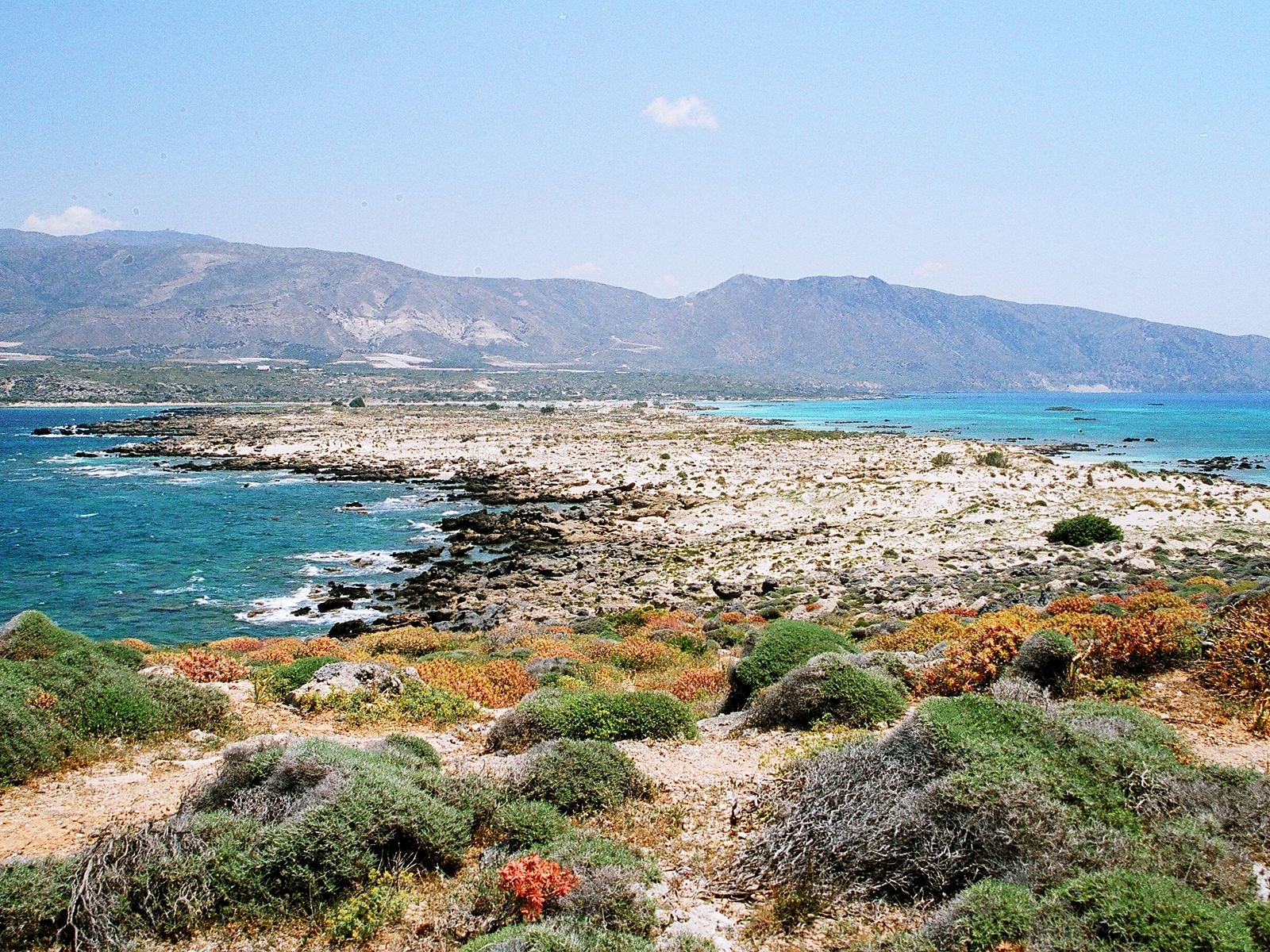 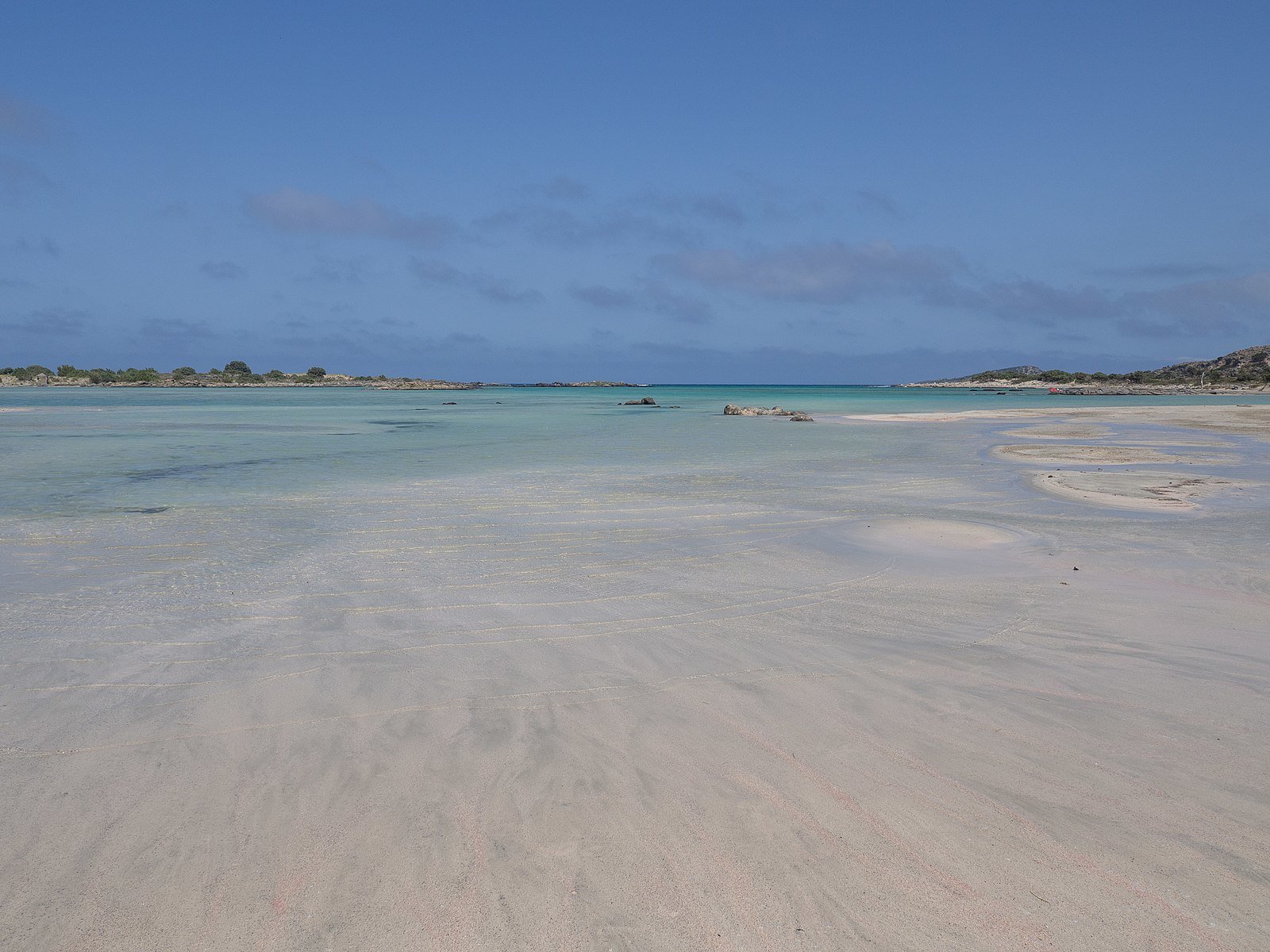 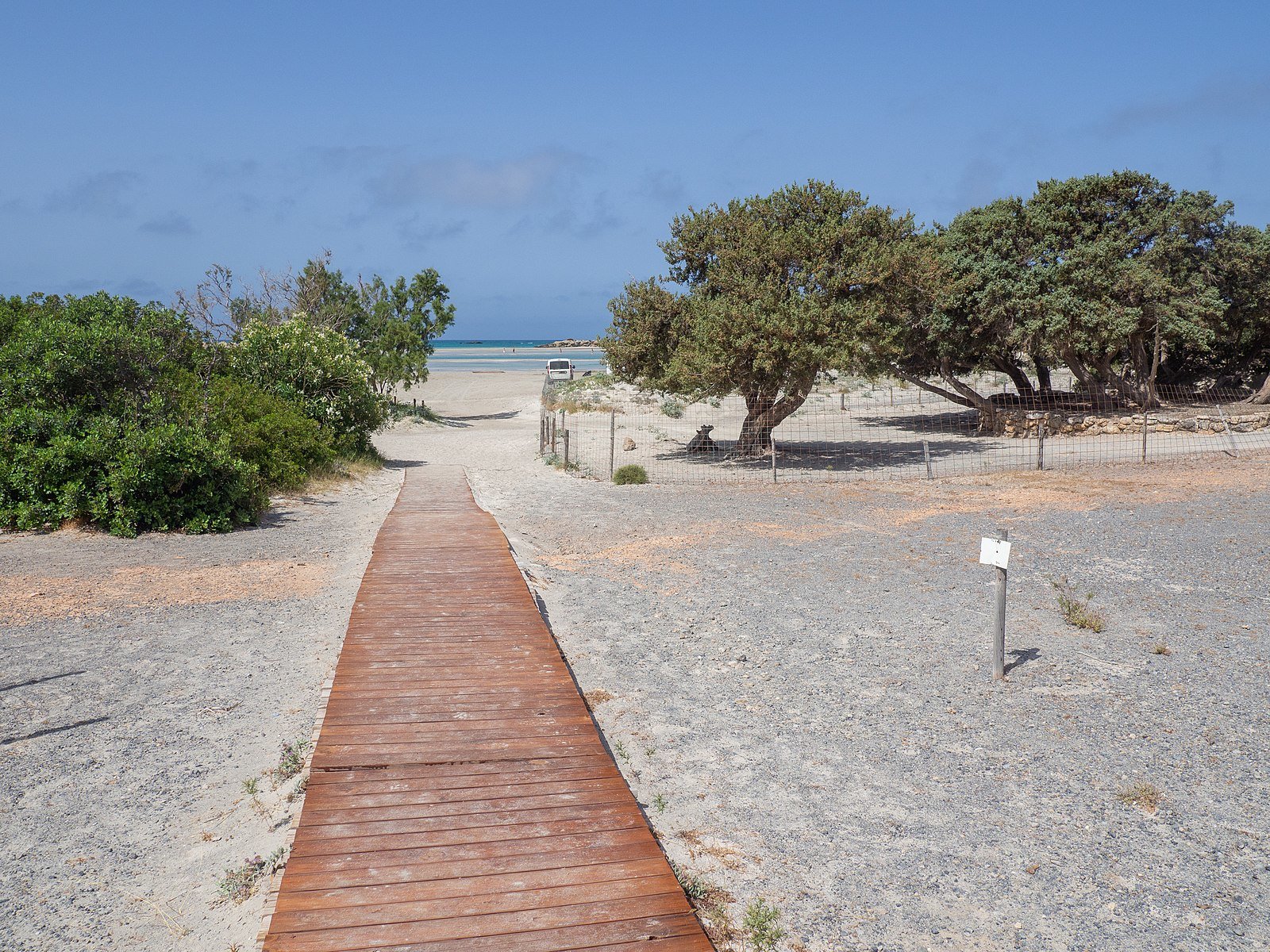 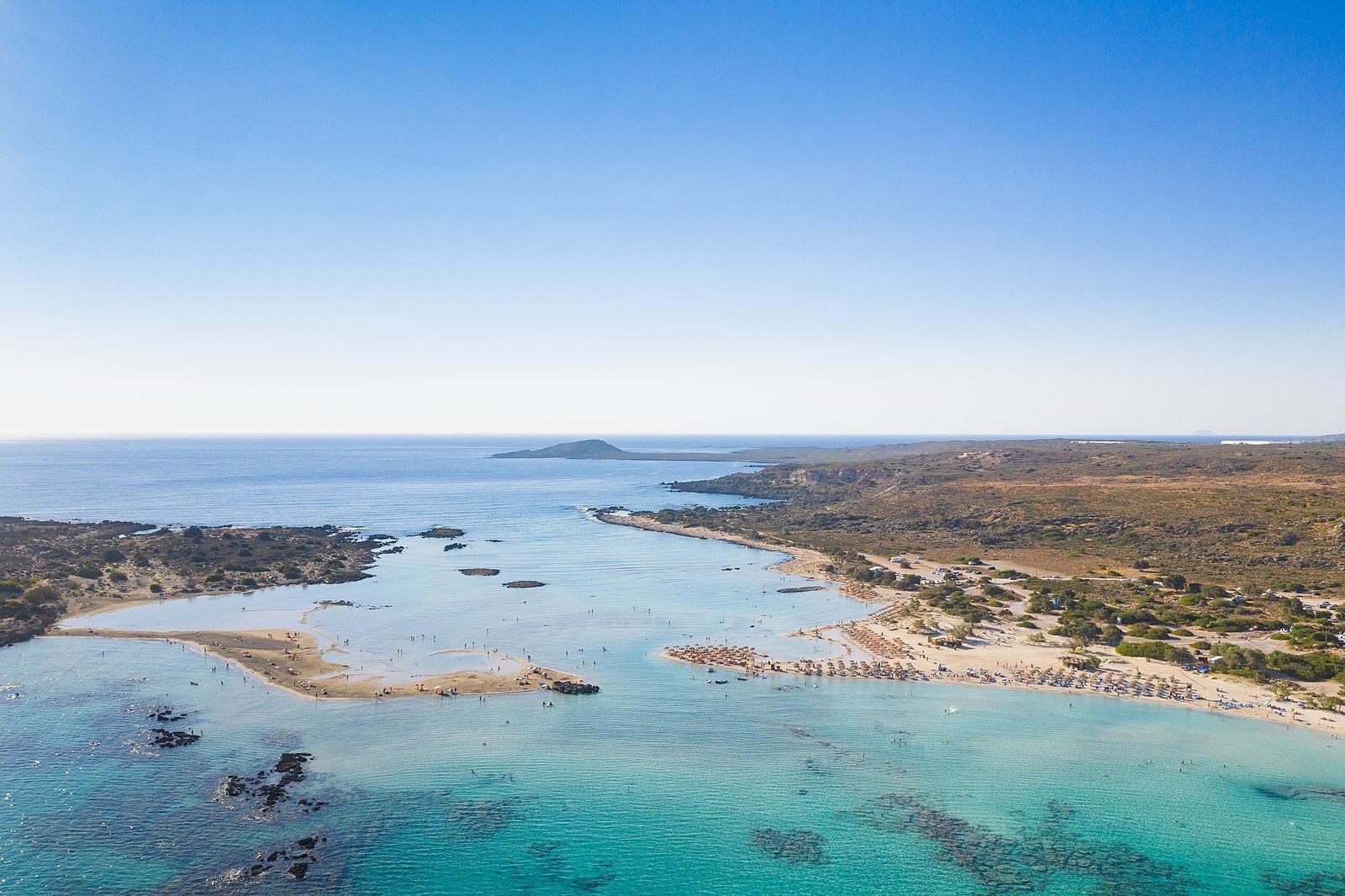 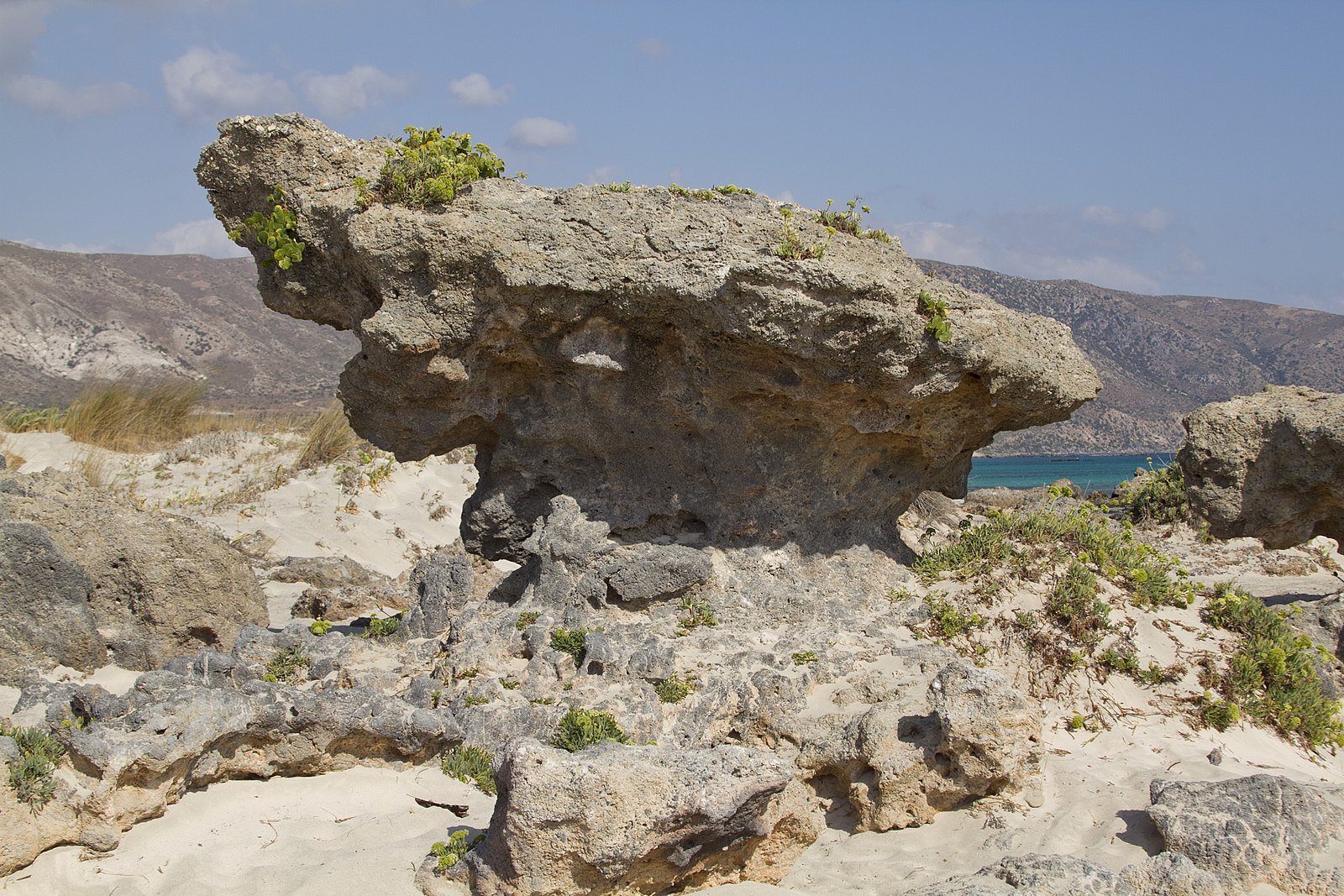 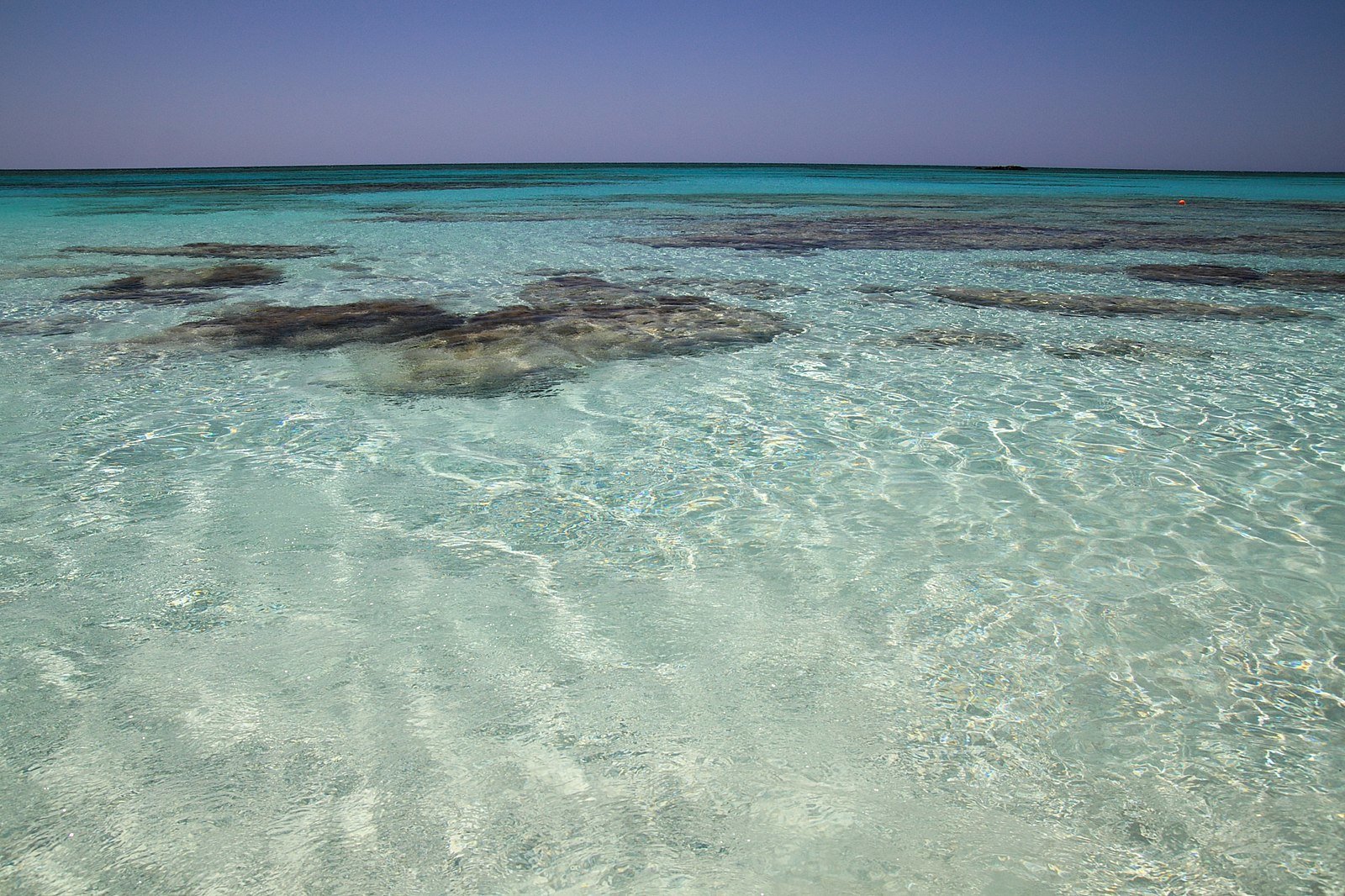 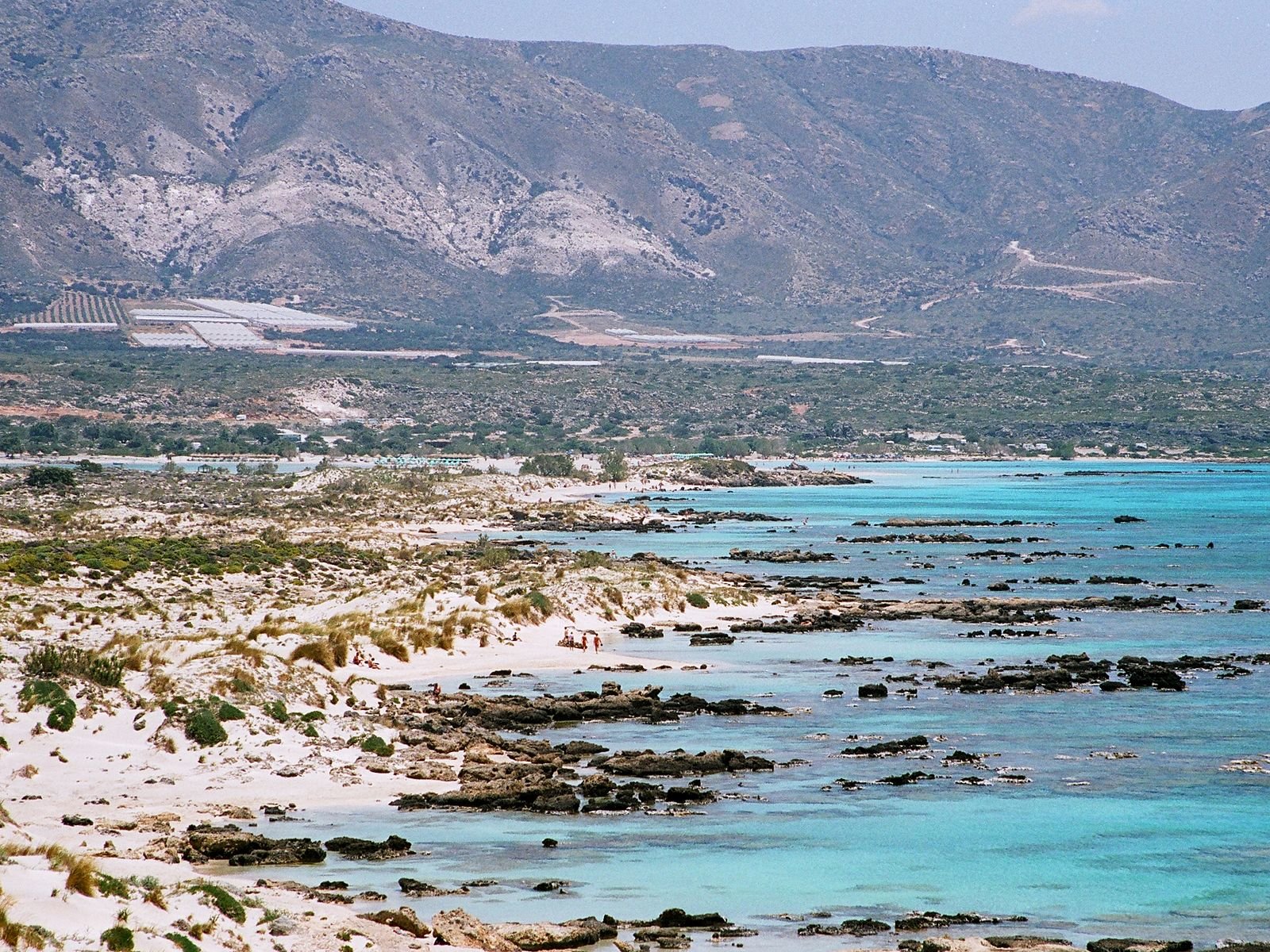 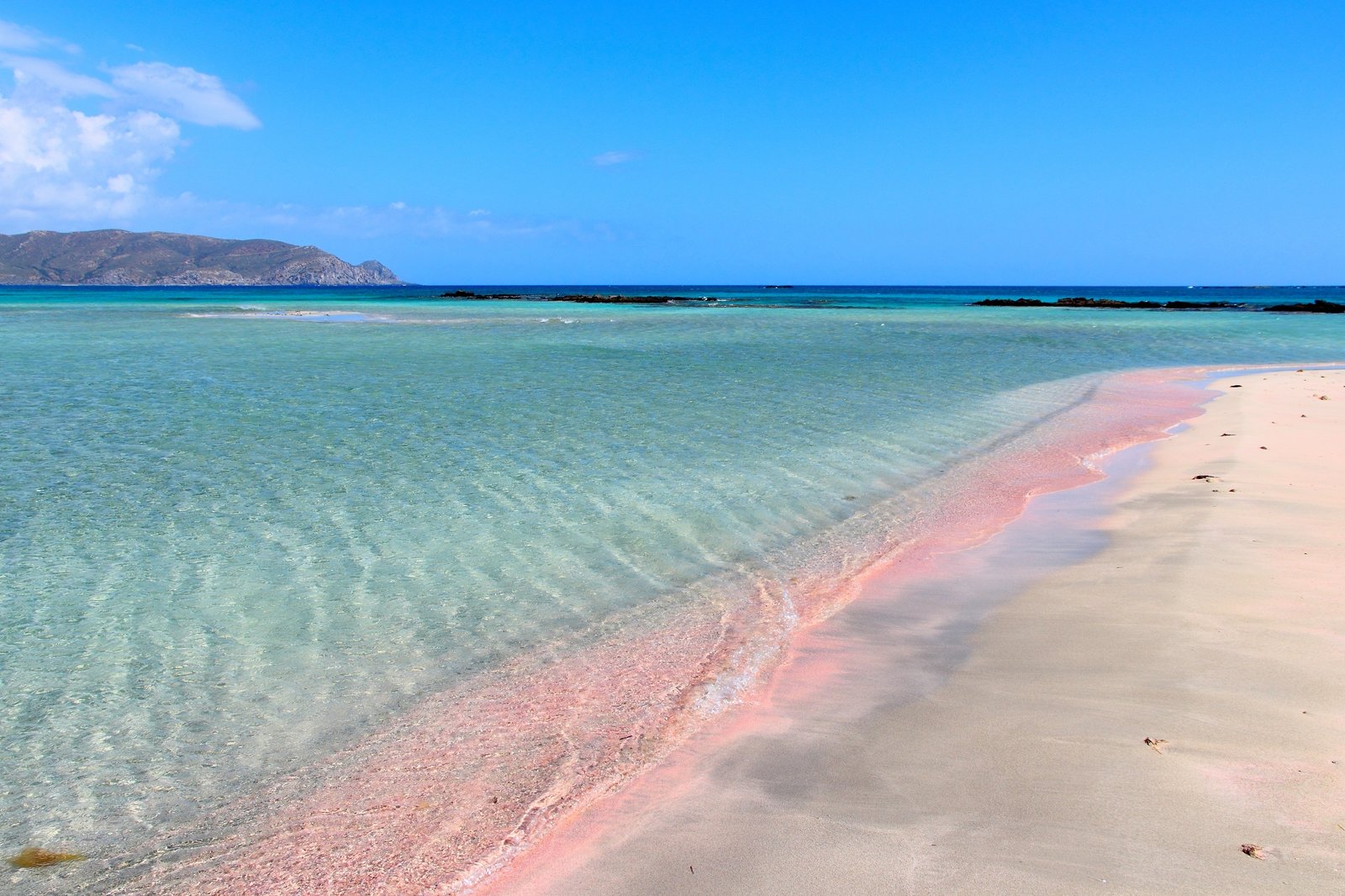 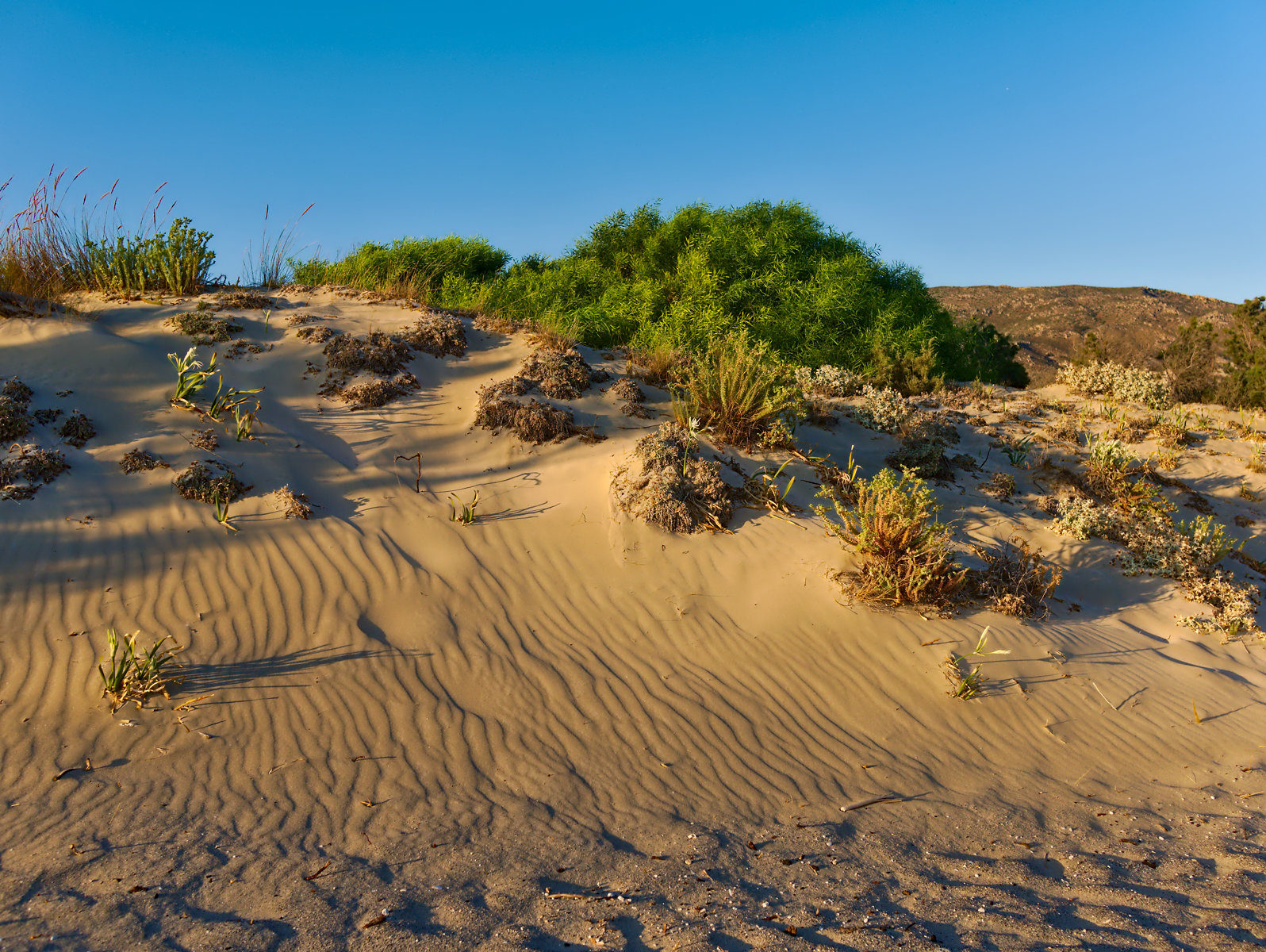 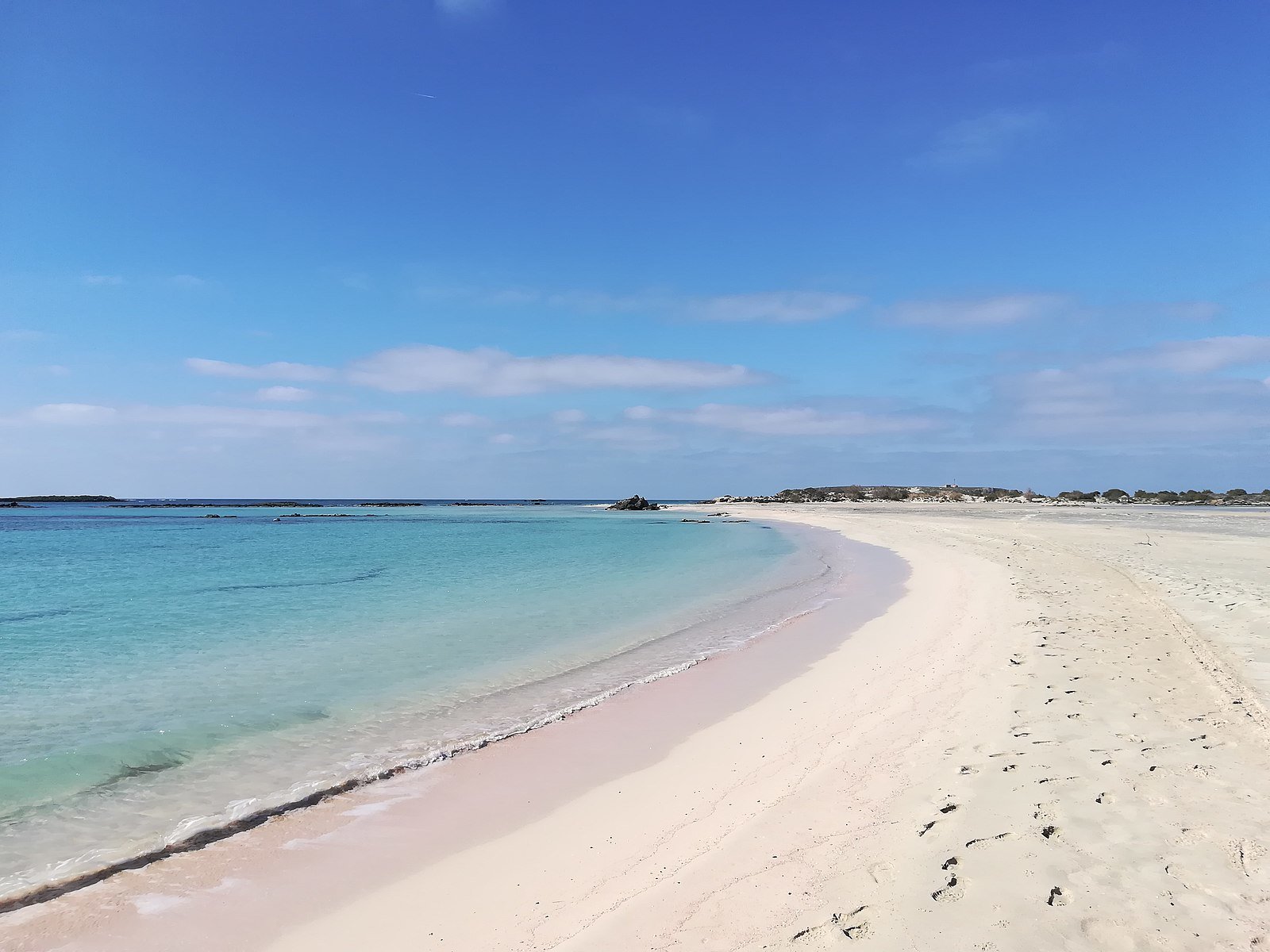 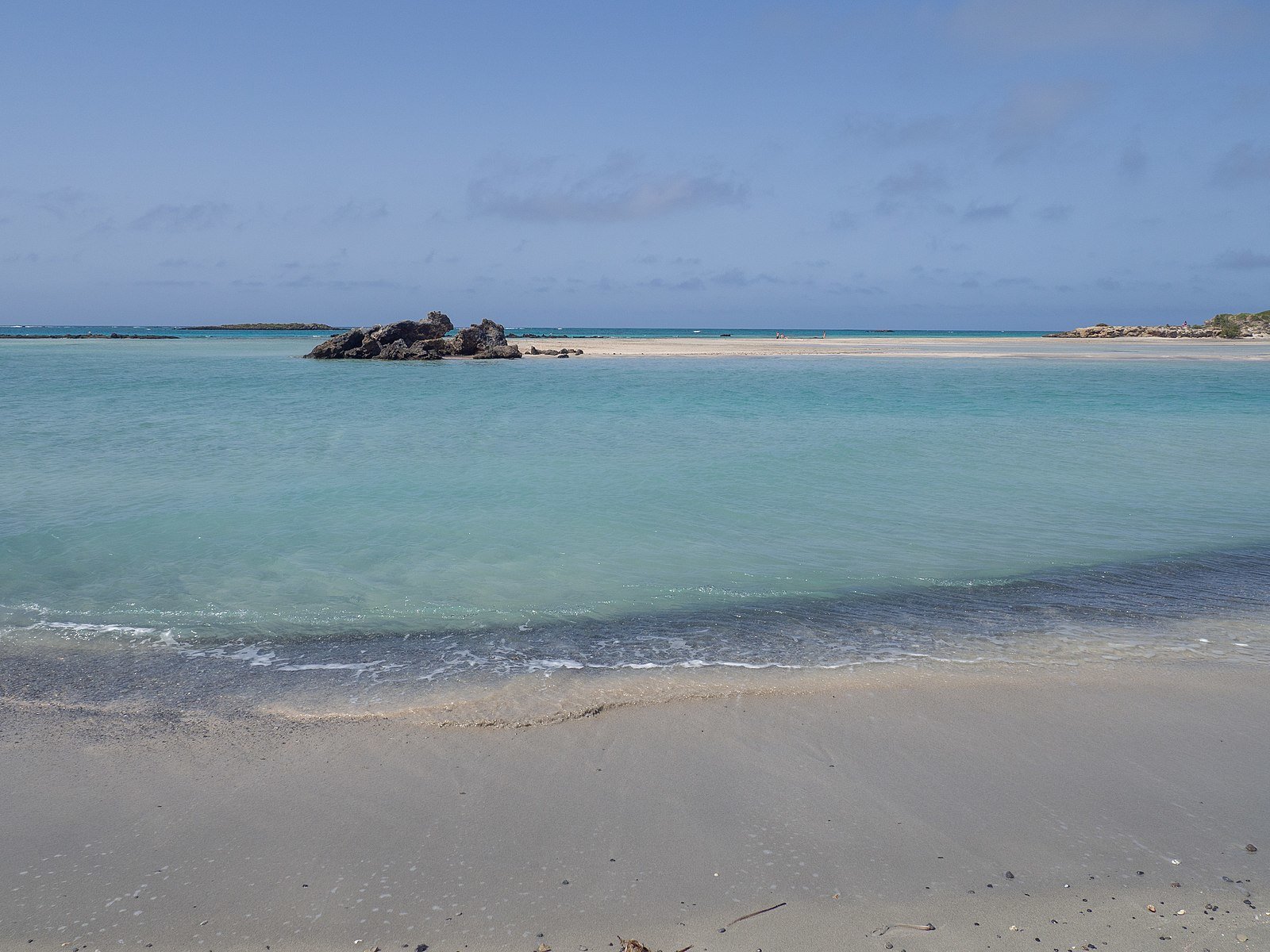 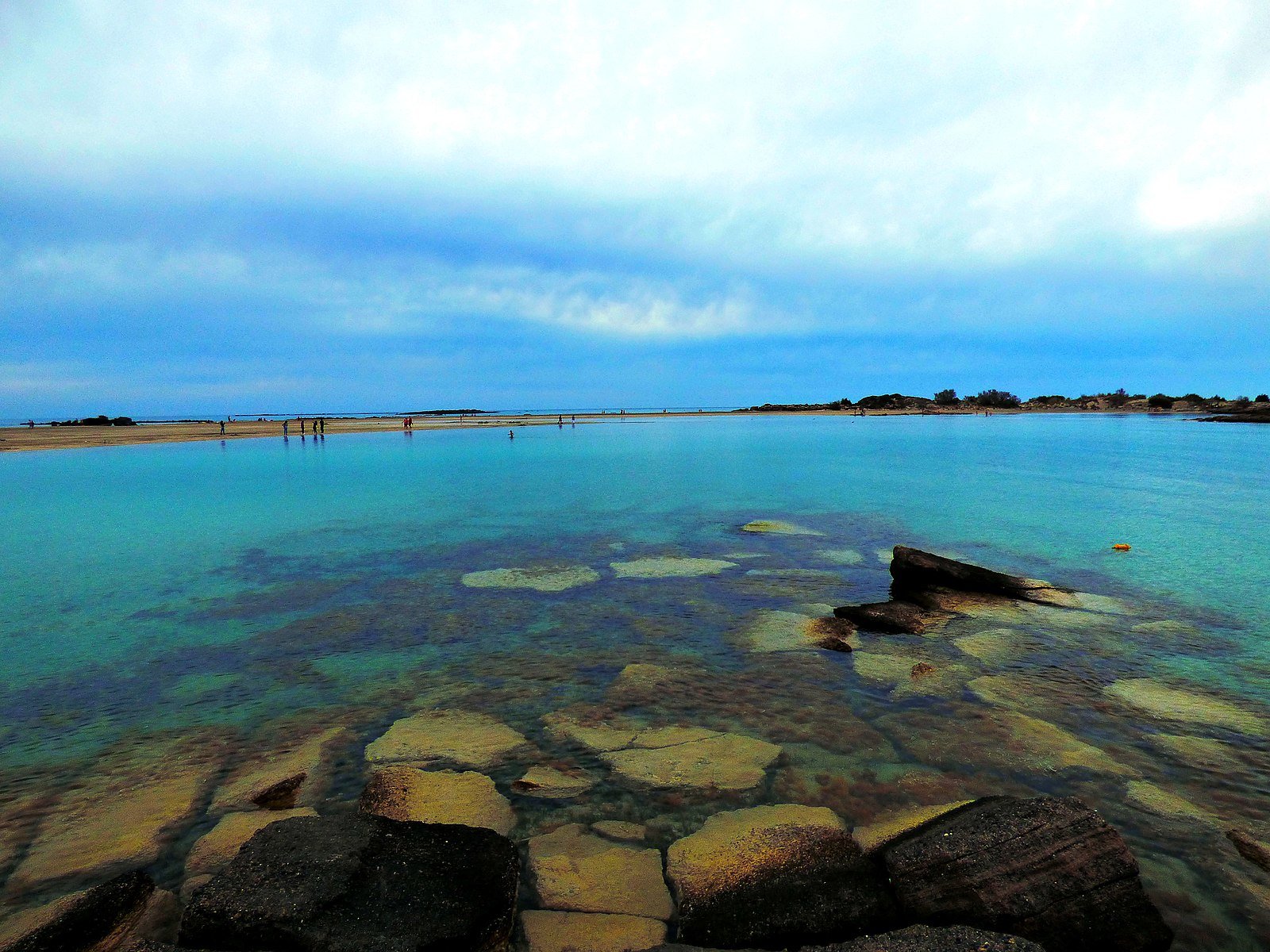 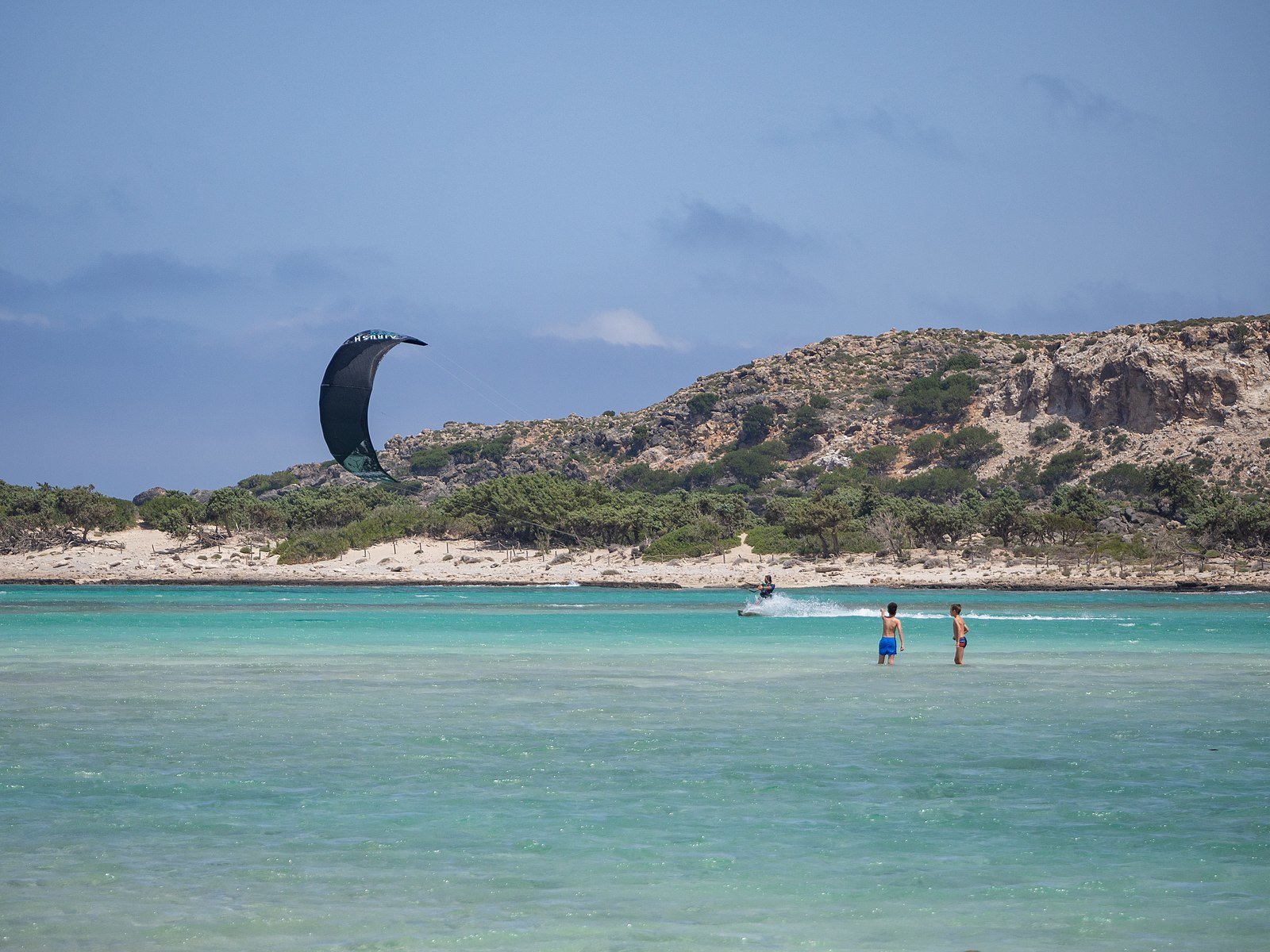 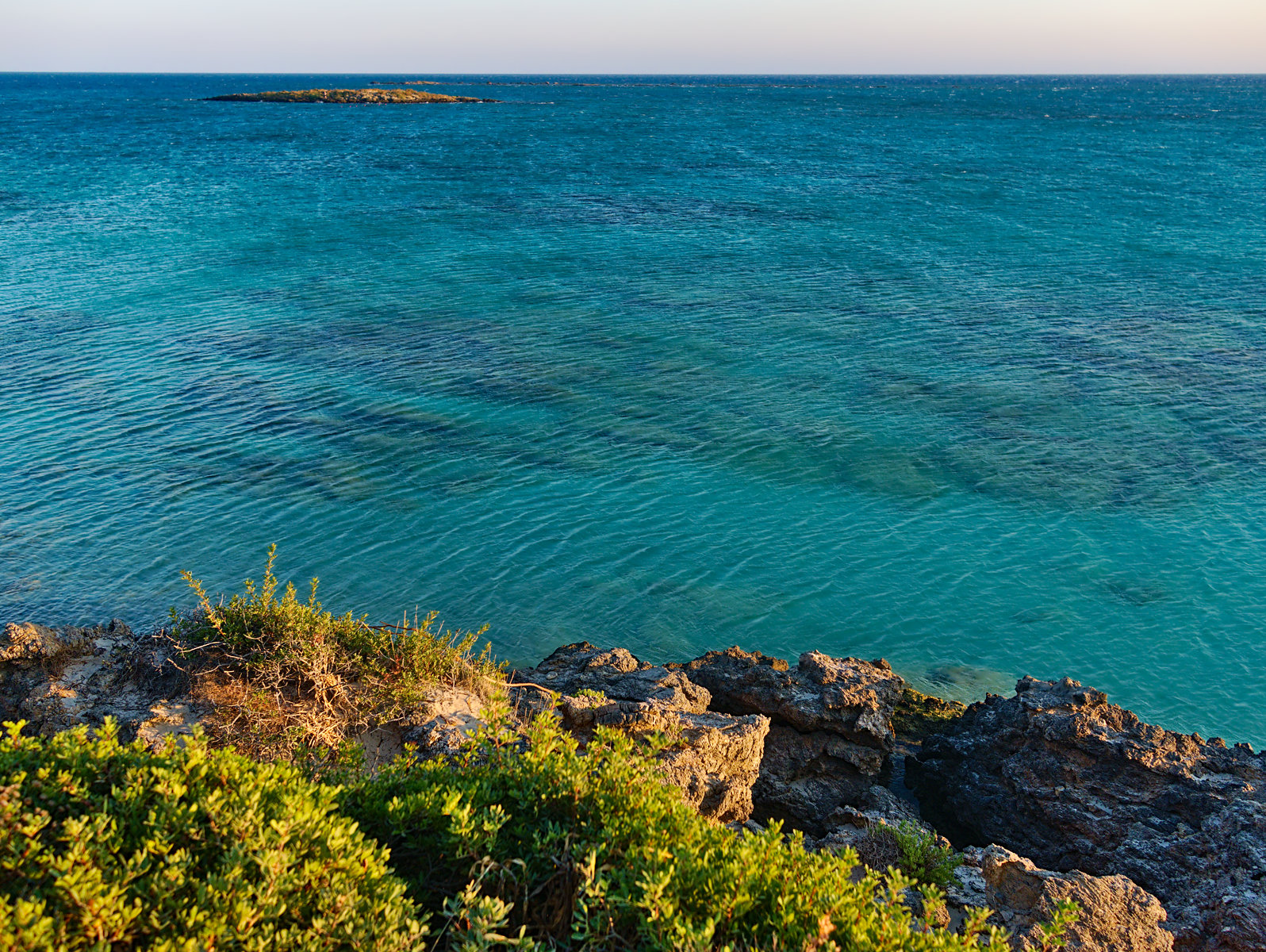