×
What are you looking for?
See all results
Geysers in Tocotacape 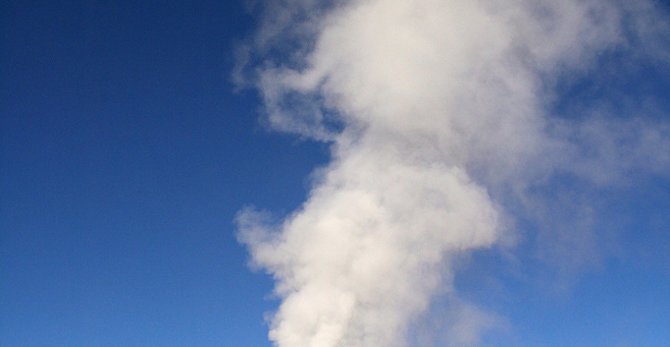 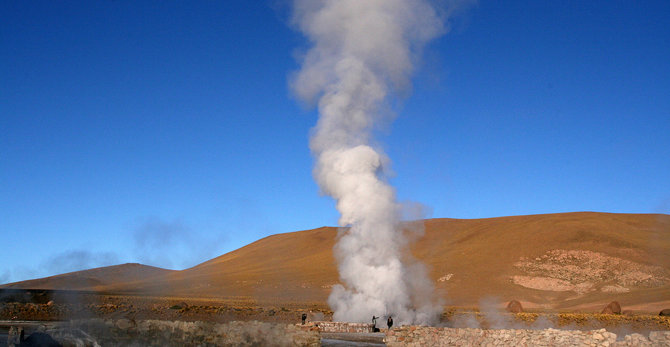 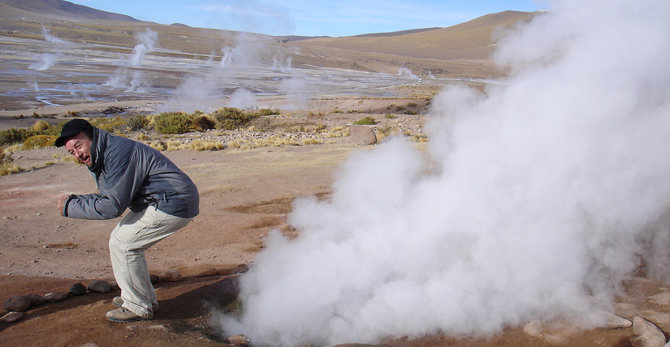 El Tatio is a geyser field located within the Andes Mountains of northern Chile at 4,200 meters above mean sea level. Contrary to some reports, it is not the highest-elevation geyser field in the world. Puchuldiza Geyser Field, Chile, and possibly several other fields are higher in elevation (Glennon, J.A. and Pfaff, R.M., 2003). Tourists often visit the geysers while touring the nearby Atacama Desert and the village San Pedro de Atacama. "With over 80 active geysers, El Tatio is the largest geyser field in the southern hemisphere and the third largest field in the world, after Yellowstone, USA, and Dolina Giezerov (partially destroyed June 2007), Russia" (Glennon, J.A. and Pfaff, R.M., 2003).

"Though possessing numerous geysers, none erupt very high. The highest eruption observed has been around six meters in height. The average geyser eruption height at El Tatio is about 75 centimeters" (Glennon, J.A. and Pfaff. R.M., 2003). The best time to see them is at sunrise when each geyser is surmounted by a column of steam that condenses in the bitterly cold morning air. The steam plumes disappear as the air warms up. It is also possible to bathe in the hot geyser water in a small pool. However parts of the field are very dangerous with a thin crust over almost boiling mud so ask your guide where you may go.

There is wreckage at the site from an old project for harnessing geothermal power. The idea has recently been revived by the Chilean government and is meeting with heavy public resistance due to the touristic value the geyser field represents.

Vera Kern
Beautiful place high up. Take it slow and make sure to bundle up, most tours take you here early in the morning for the dramatic effects, it's below freezing.

Laguna Blanca is a lake in the Sur Lípez Province, Potosí D

Licancabur is a highly symmetrical stratovolcano on the southernmost

Tulor is an archaeological site located in Northern Chile near San

Strokkur (Icelandic for 'churn') is a geyser in the geothermic region

Old Faithful Geyser of California is a tourist attraction, one of the

Geysir (sometimes known as The Great Geysir), in the Haukadalur

Old Faithful is a cone geyser located in Wyoming, in Yellowstone

Pohutu Geyser is a geyser in the Whakarewarewa Thermal Valley, 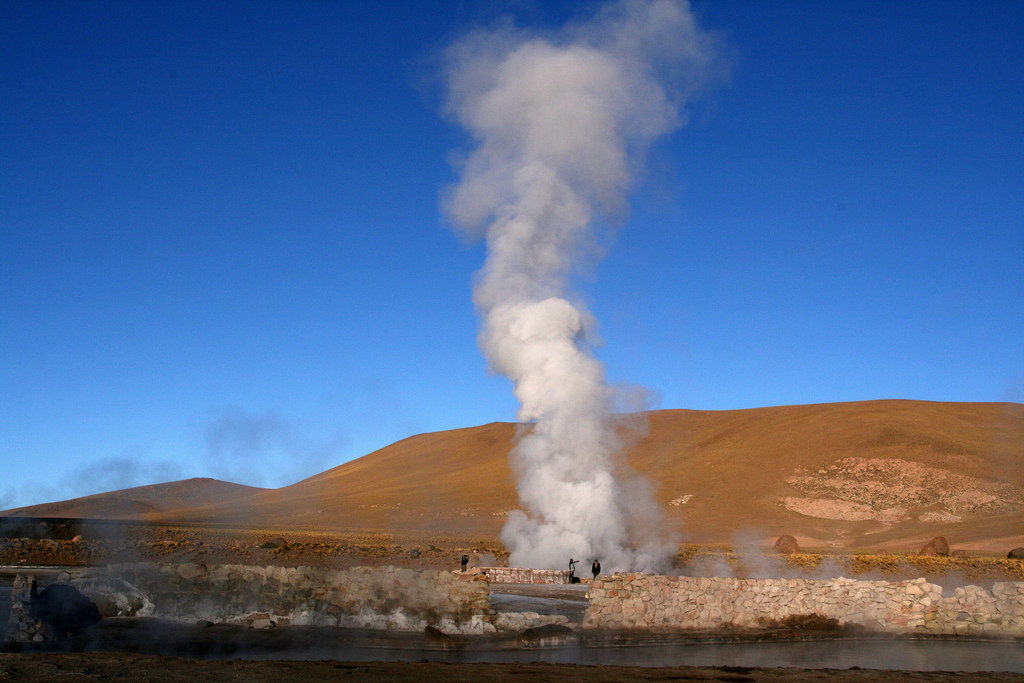 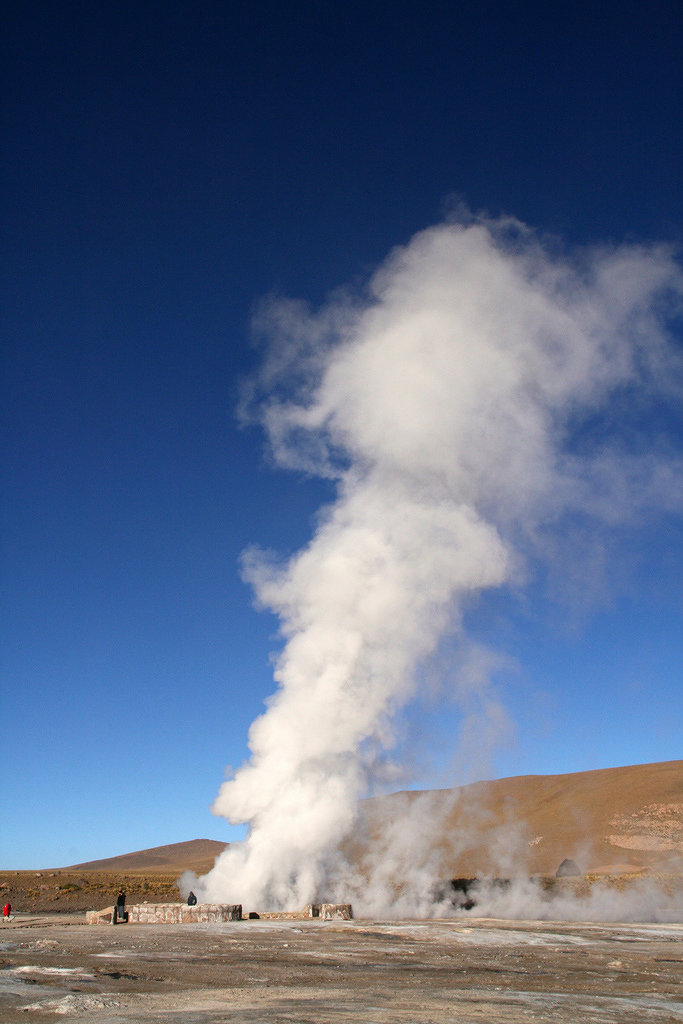 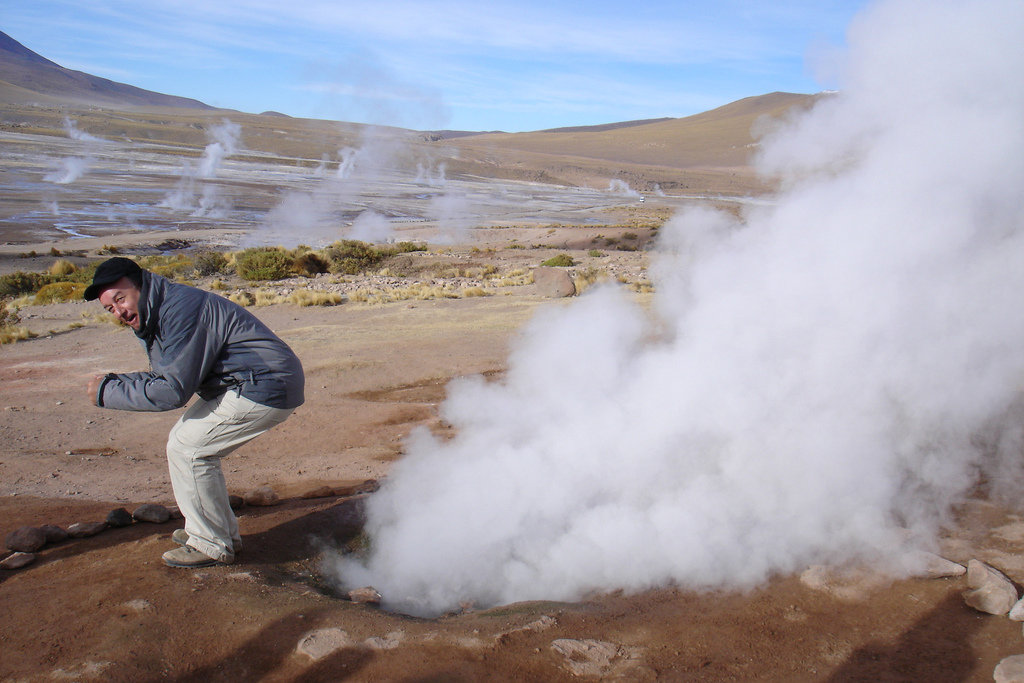 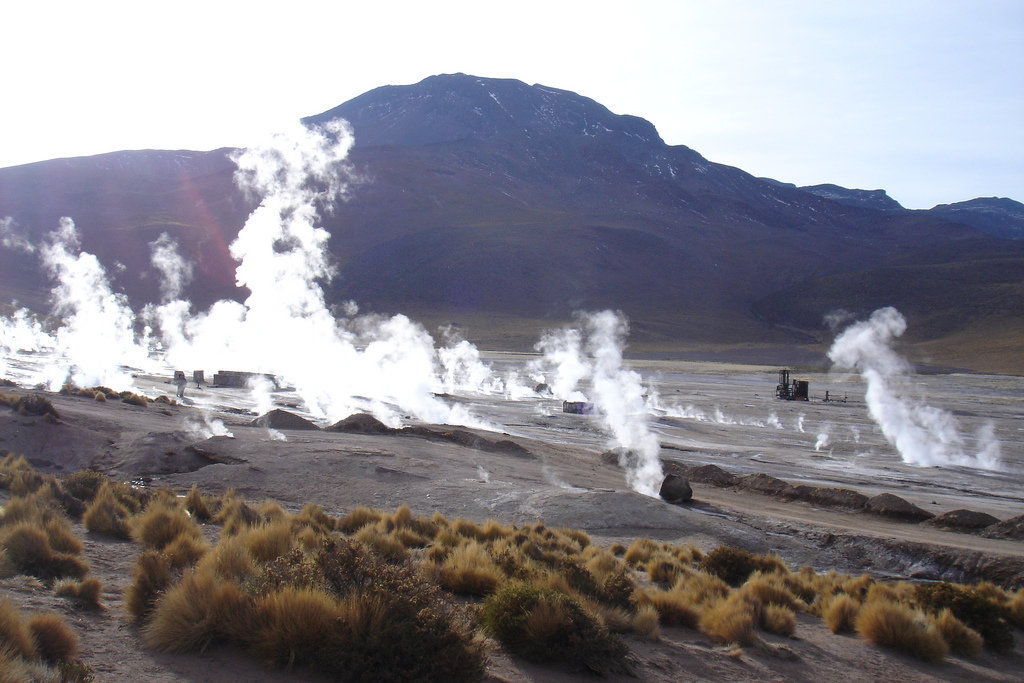 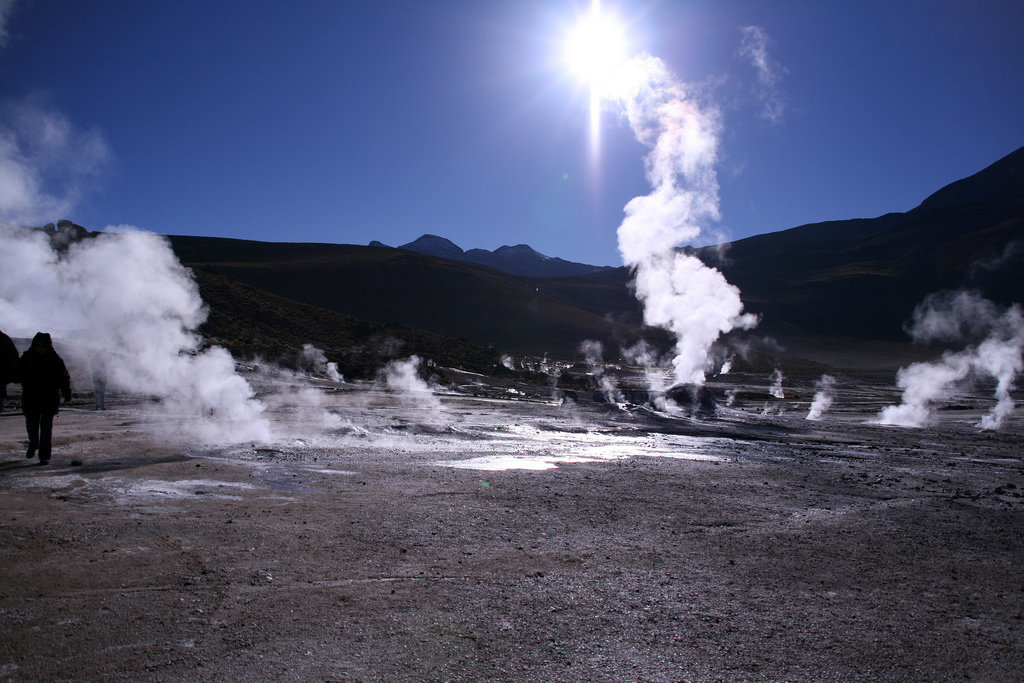