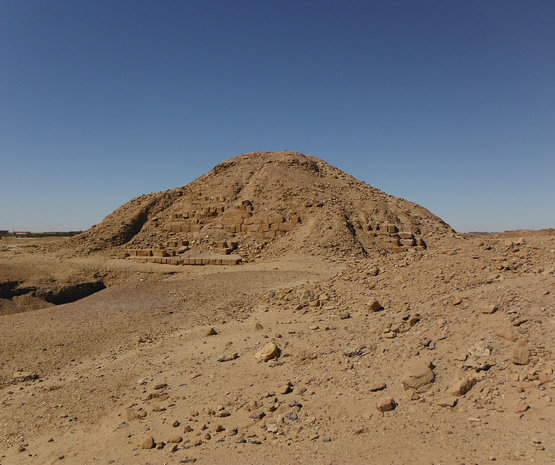 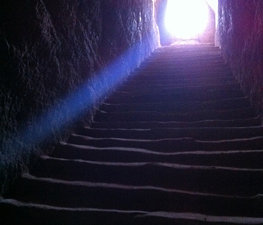 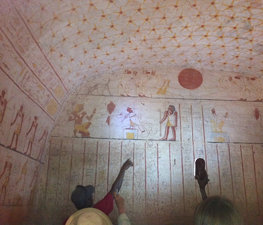 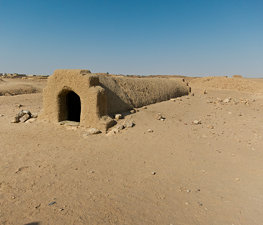 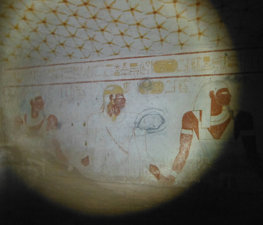 El-Kurru was one of the royal cemeteries used by the Nubian royal family. Reisner excavated the royal pyramids. Most of the pyramids date to the early part of the Kushite period, from Alara of Nubia (795 - 752 BC) to King Nastasen (335 - 315 BC).

The area is divided into three parts by two wadis. The central section seems to be the oldest and contains several tumulus type tombs that predate the Kingdom of Napata. Reisner thought that the earliest tomb, Tum.1, dated back to the time of Pharaoh Sheshonq I of Ancient Egypt (ca. 850 BCE) and predates the Kingdom of Napata by some 200 years. At the present scholars (Kendall, Hakem, Totok) think the early cemetery stretches back to the Ramesside period and date the earliest burials to the end of the Twentieth Dynasty of Ancient Egypt (ca 1070 BCE), although Kendall has reverted his position and now adheres to a dating closer to the one proposed by Reisner.

The highest part of the cemetery contains 4 tumulus tomb (Tum.1,2,4 and 5). To the north, across the northern wadi Tum.6 is located. To the east of the tumul tombs we find row of at least eight pyramids. One of them partially intrudes on a tumuls tomb (Tum.19). The southernmost of this row of pyramids belonging to Kashta (presumably to) his wife Pebatjma. Before this row is another row of pyramids which includes those of Piye, Shabaka and Tanutamani.
To the south of the pyramid of Pebatjma one has to cross the southern wadi to reach the southern pyramids. These are the pyramids of the Queens: Naparaye (K.3), Khensa (K.4), Qalhata (K.5), and Arty (K.6). Шаблон:Clear

Pyramids and Tombs at El-Kurru

The tombs had all been robbed, but enough remained to determined that the horses were all buried in an upright position. The horses were buried with all their trappings.

For other royal cemeteries see

Tips & Hints
Arrange By:
Popular first New first
There are no tips nor hints for El-Kurru yet. Maybe be you will be the first one to post useful information for fellow travellers? :)
1.0/10
I've been here
Add to wishlist

Nuri is a place in modern Sudan on the south (east) side of the Nile. 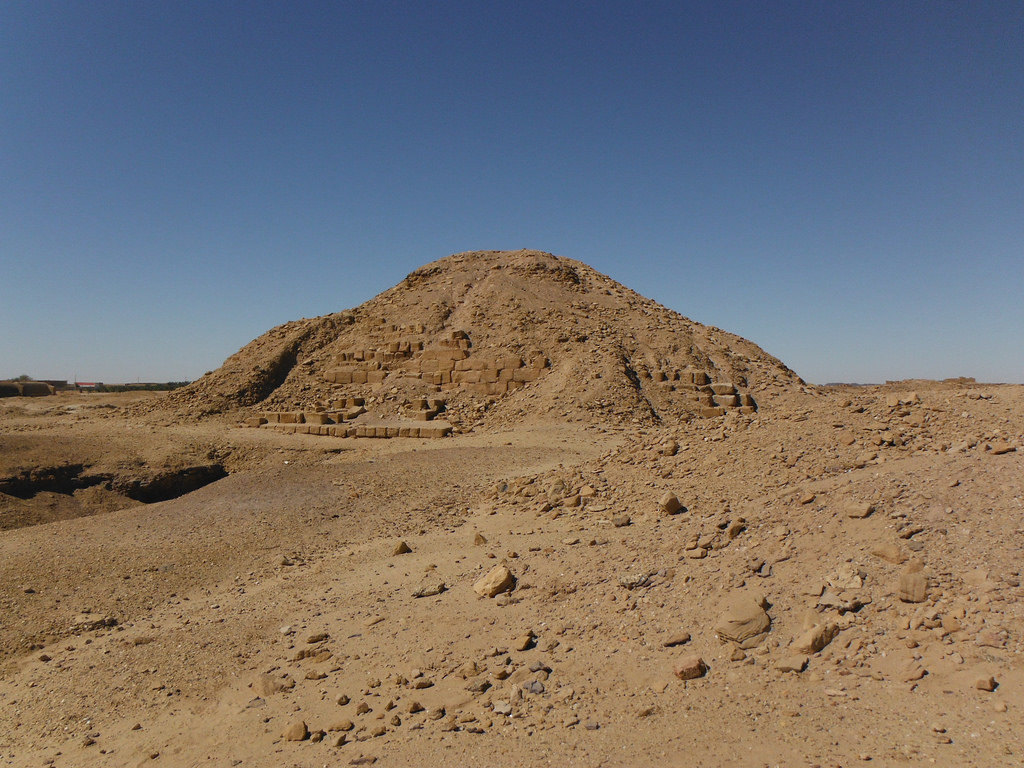 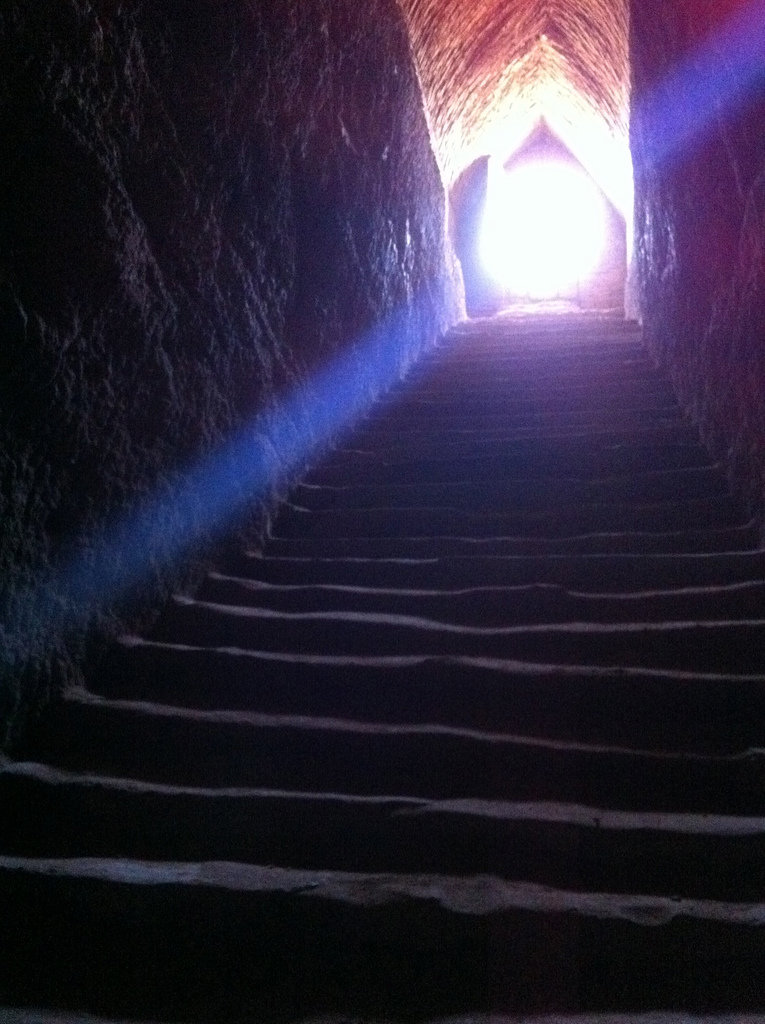 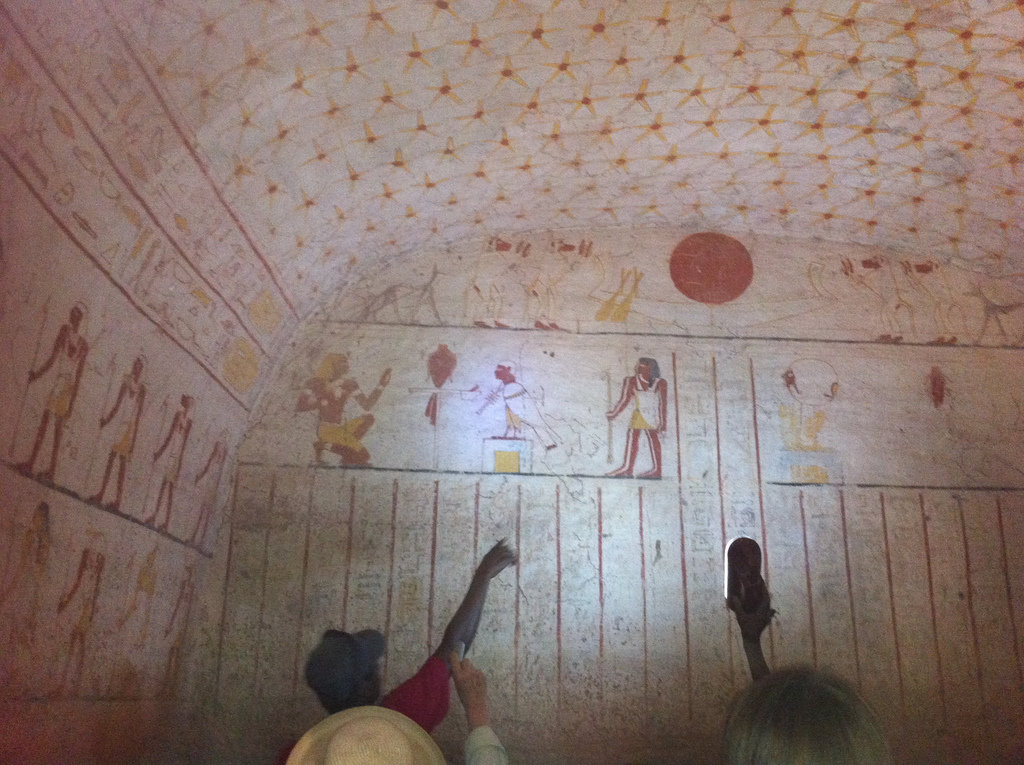 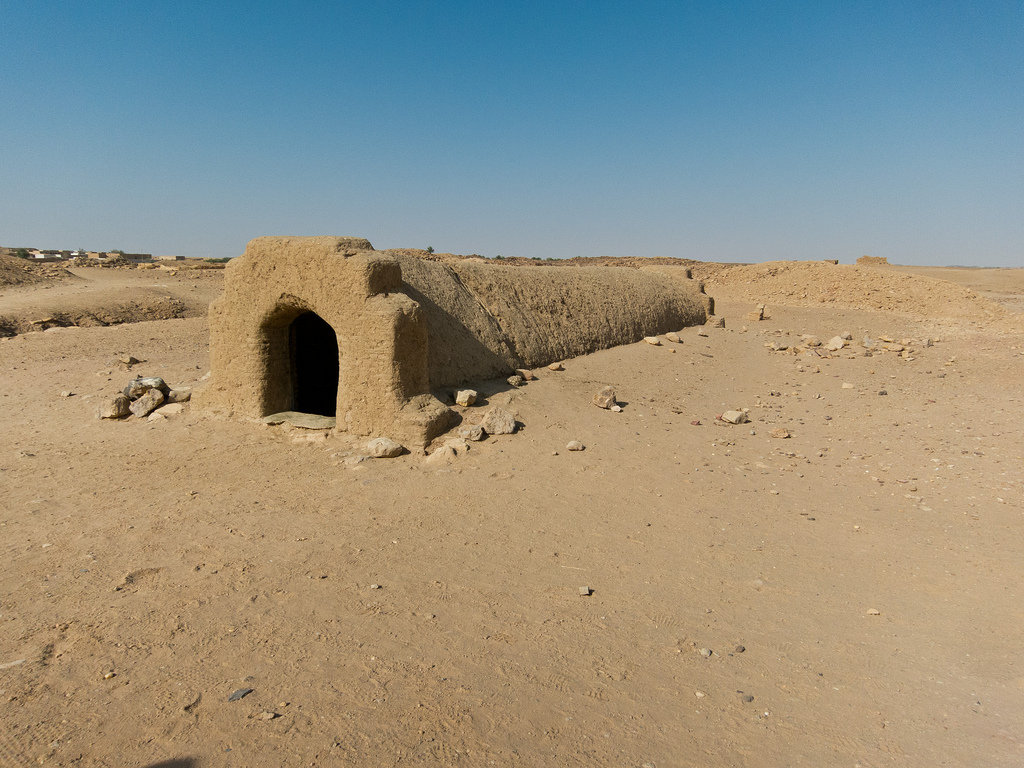 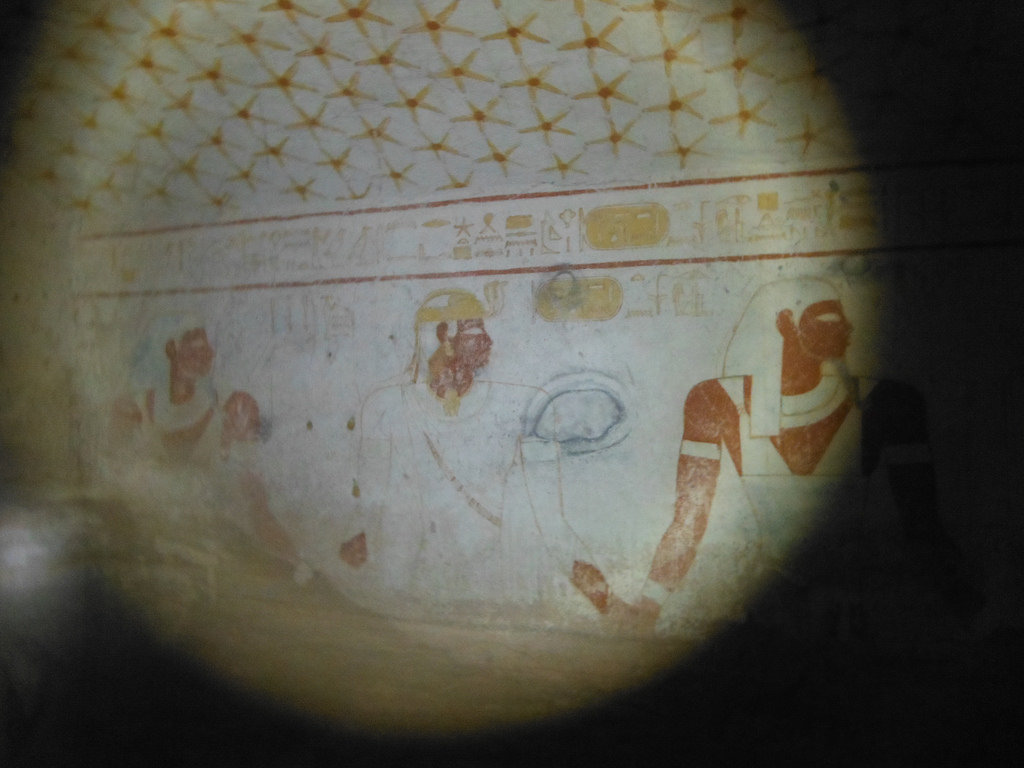 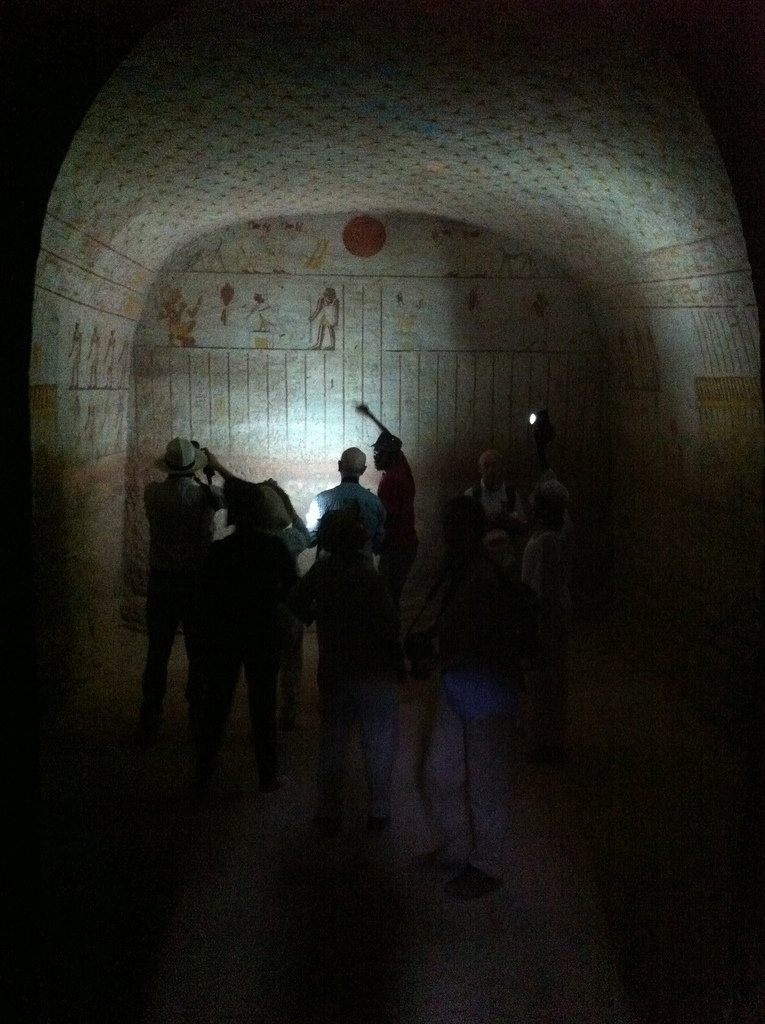 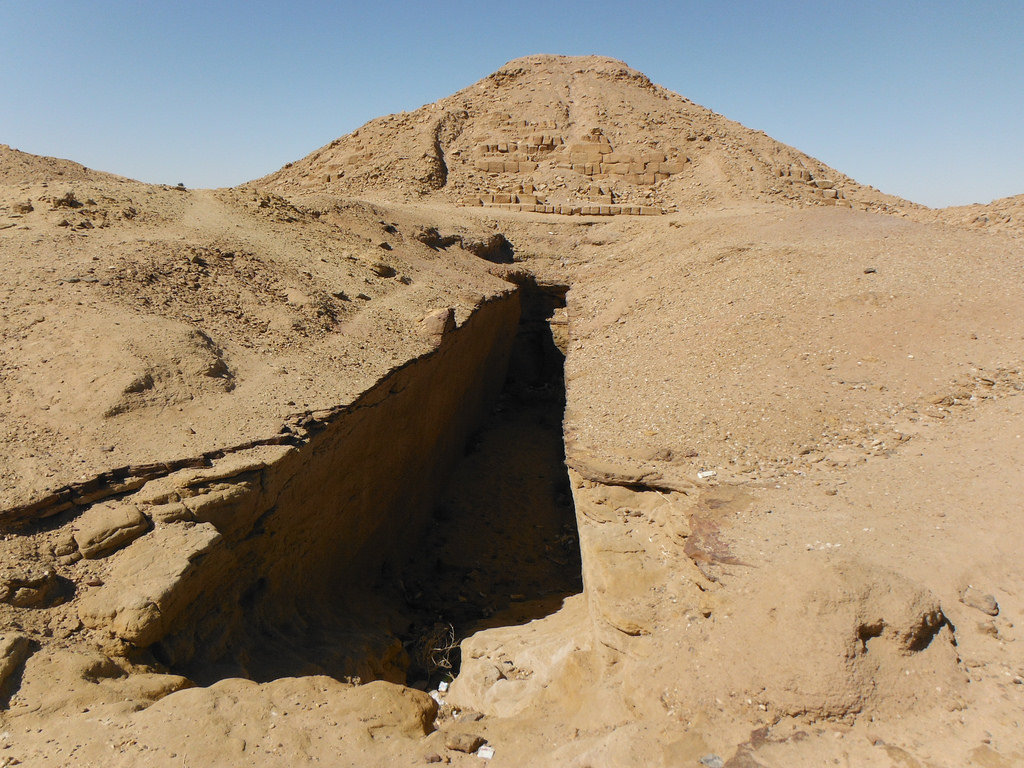 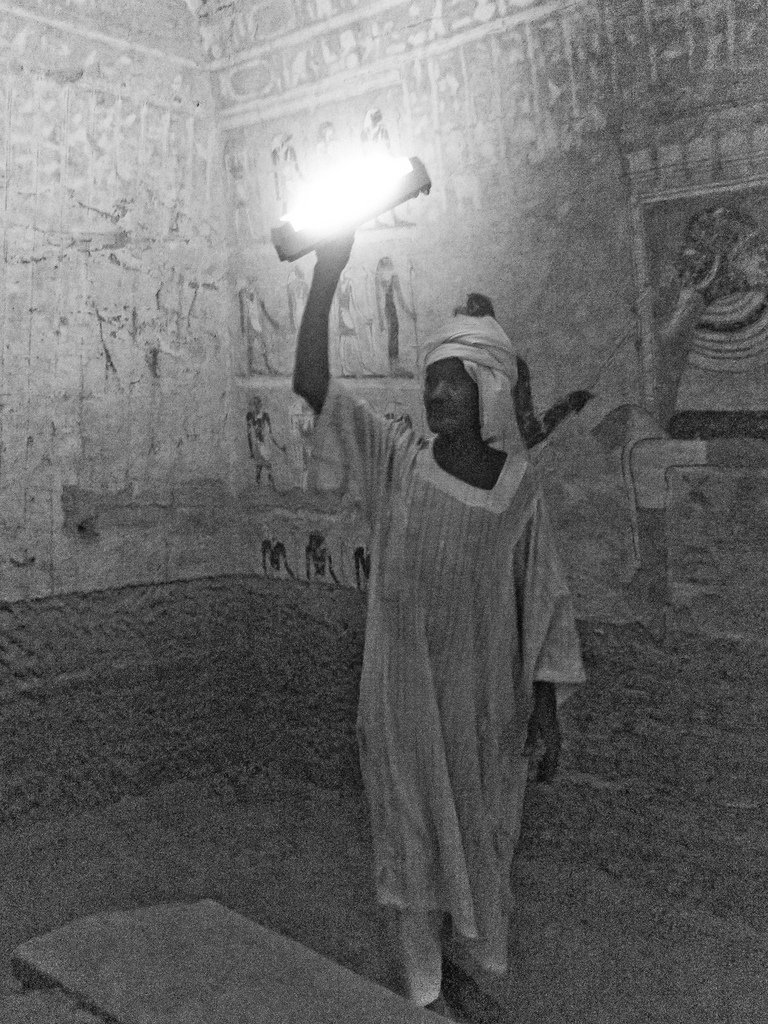