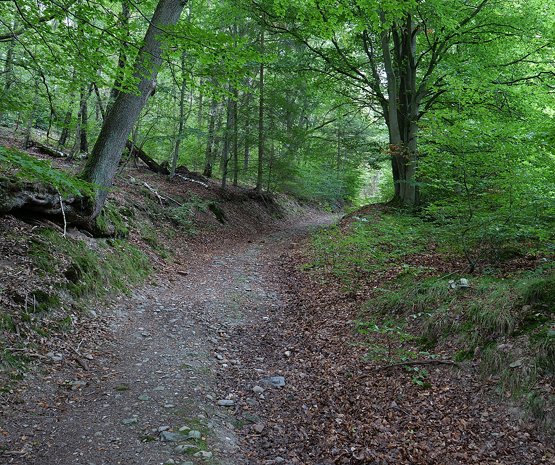 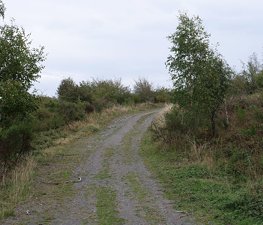 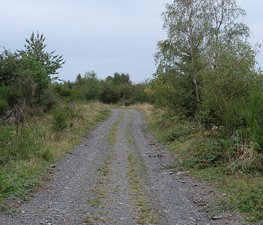 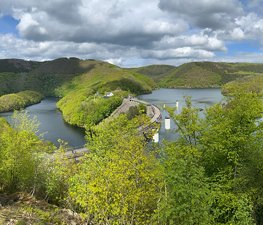 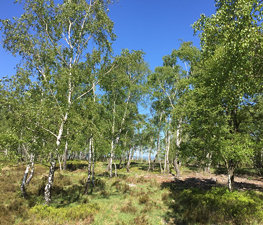 The Eifel is a low mountain range in western Germany. It occupies parts of southwestern North Rhine-Westphalia and northwestern Rhineland-Palatinate.

The Eifel is bordered by the Mosel River in the south and the Rhine in the east. In the north it is limited by the hills of the High Fens (Hohes Venn), in the west by the Ardennes of Belgium and Luxemburg.

There are several distinct chains within the Eifel.

The Eifel and its western continuation into Belgium, the Ardennes, are a part of the Variscan mountain belt and belong to the Rheinisches Schiefergebirge.

The Eifel consists mainly of Devonian slates, sandstones and limestones, laid down in an ocean south of the Old Red Continent and folded and overthrust in the Variscan orogeny. The Eifel geological structures like main folds and overthrusts can be traced in a SW-NE-dircection far beyond the Rhine valley.

In the Tertiary and Quaternary geological era, the Eifel was a site of extensive volcanic activity. Some of the hills are volcanic vents. The peculiar circle-shaped lakes (maar) of the volcanic regions formed in volcanic craters. The last volcanic eruptions in the Laacher See volcanic site took place around 10 000 years ago and generated a huge volume of volcanic ash, now found in thin ash layers in contemporaneous sediments throughout Europe. The volcanism of the Eifel is thought to be partly caused by a hotspot or mantle plume, a place where hot material from deep in the mantle rises to the surface, and partly by melt-ascent at deep fractures in the earth's crust. Research has shown that the volcanism is still active; the Eifel region is rising by 1-2 mm per year. Historically, the Eifel volcanoes had inactive phases of 10,000 to 20,000 years between active phases, suggesting there is a possibility of future eruptions.

The Nürburgring is a motorsport race track around the village of

Laacher See (German pronunciation: ]) or Laach Lake (in English) is a

Ordensburg Vogelsang is a former national socialist estate placed at

The Godesburg is a castle in Bad Godesberg, a formerly independent

Schloss Drachenburg is a private Villa in Palace style constructed in 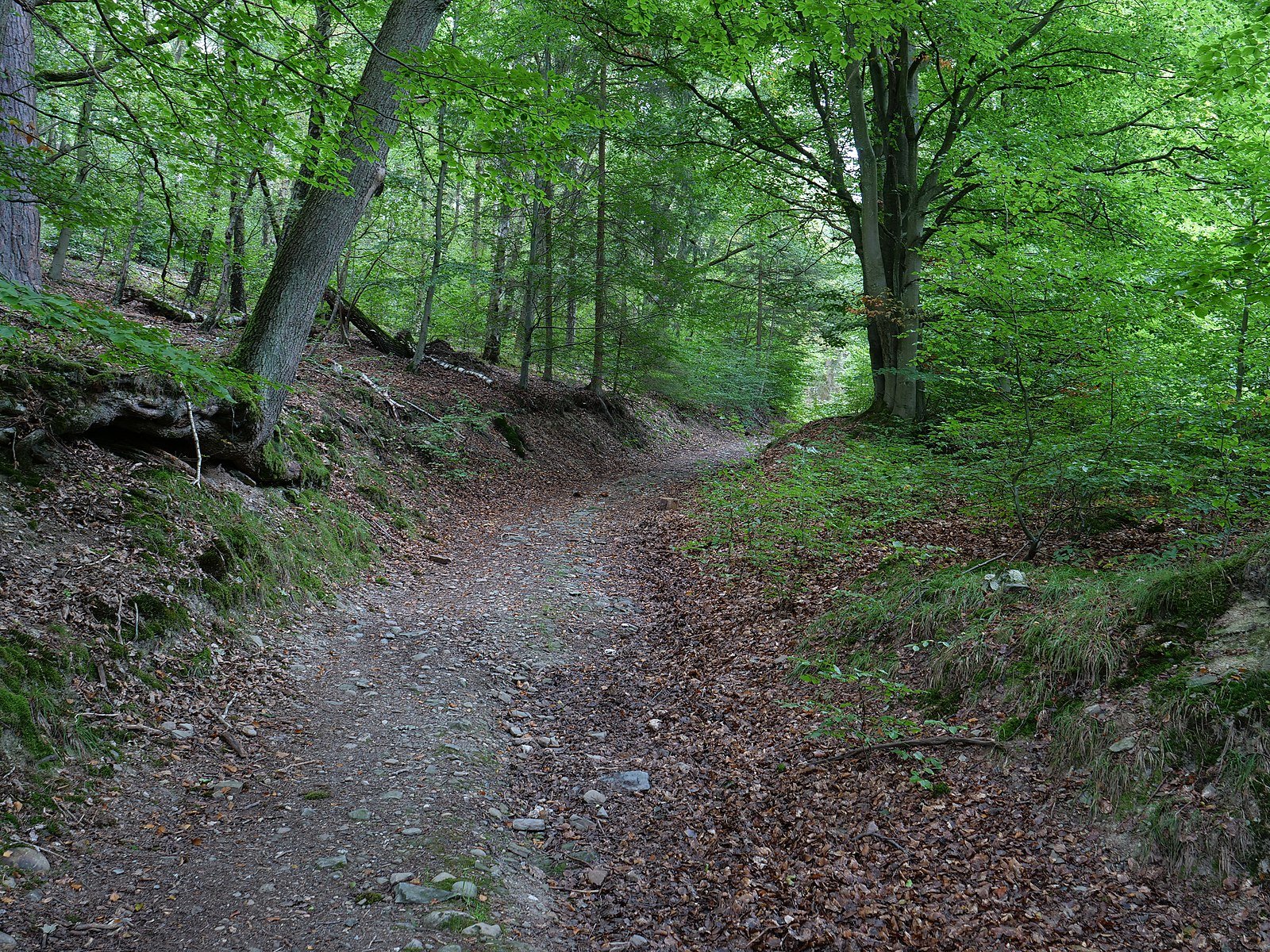 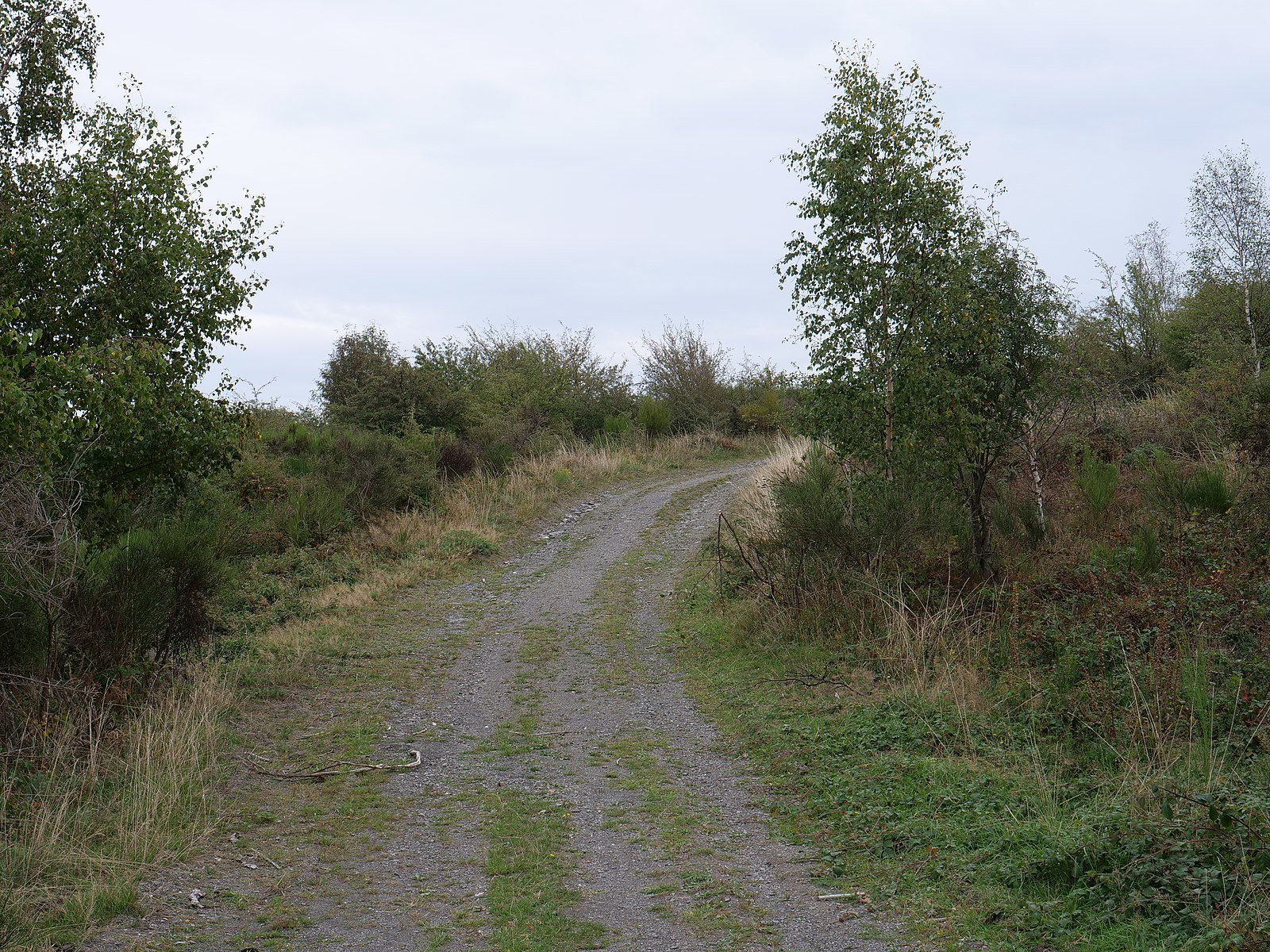 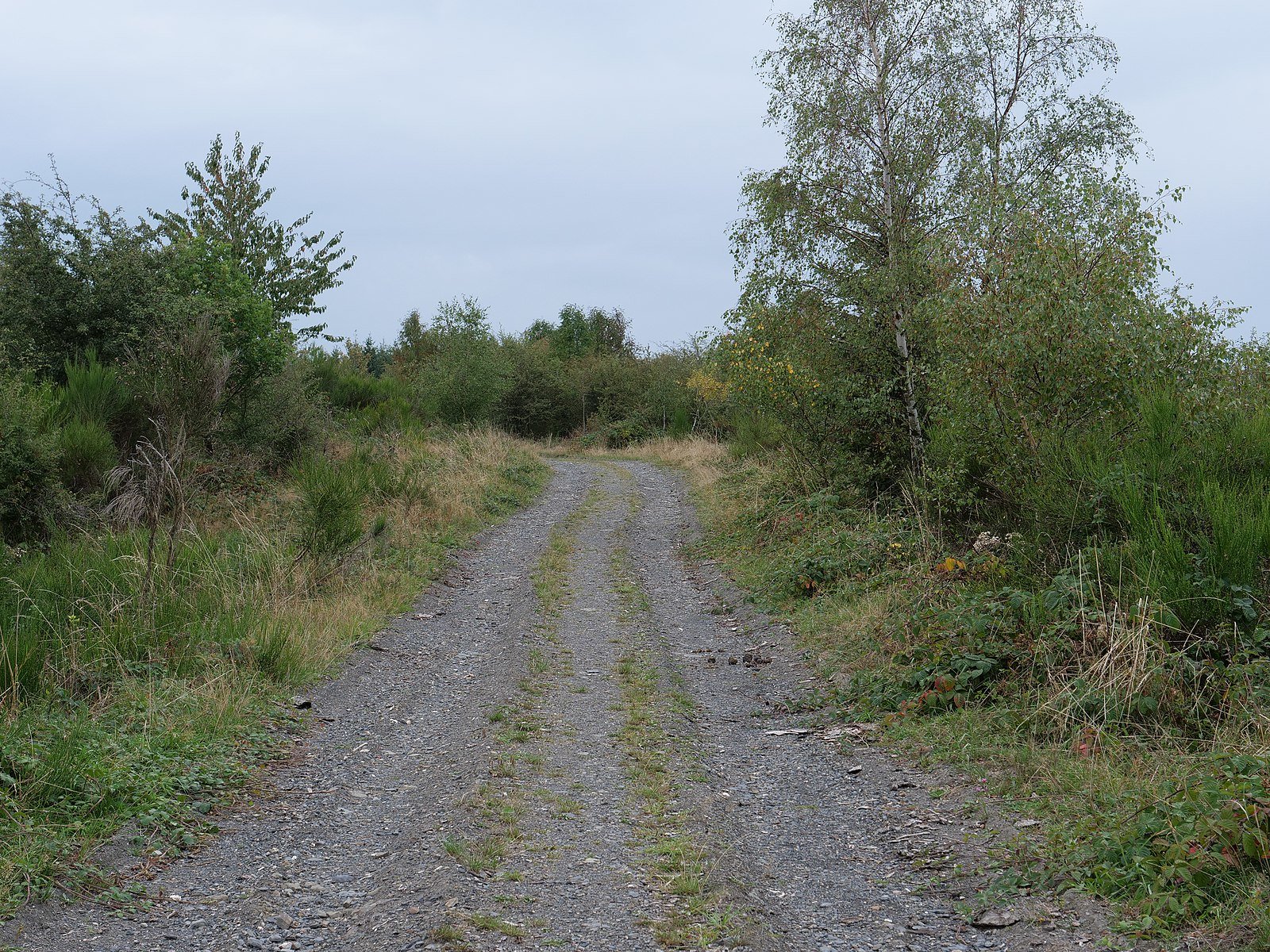 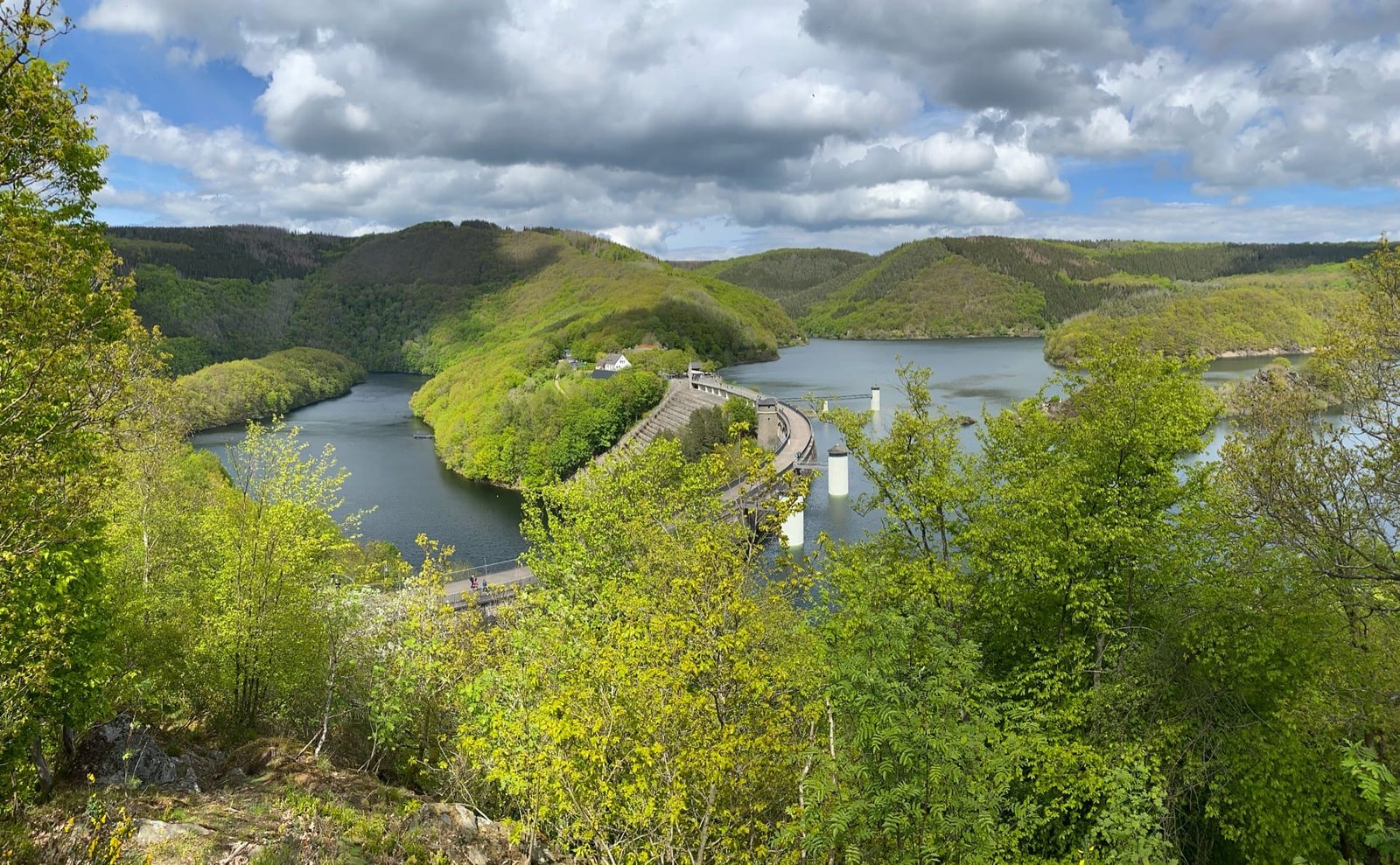 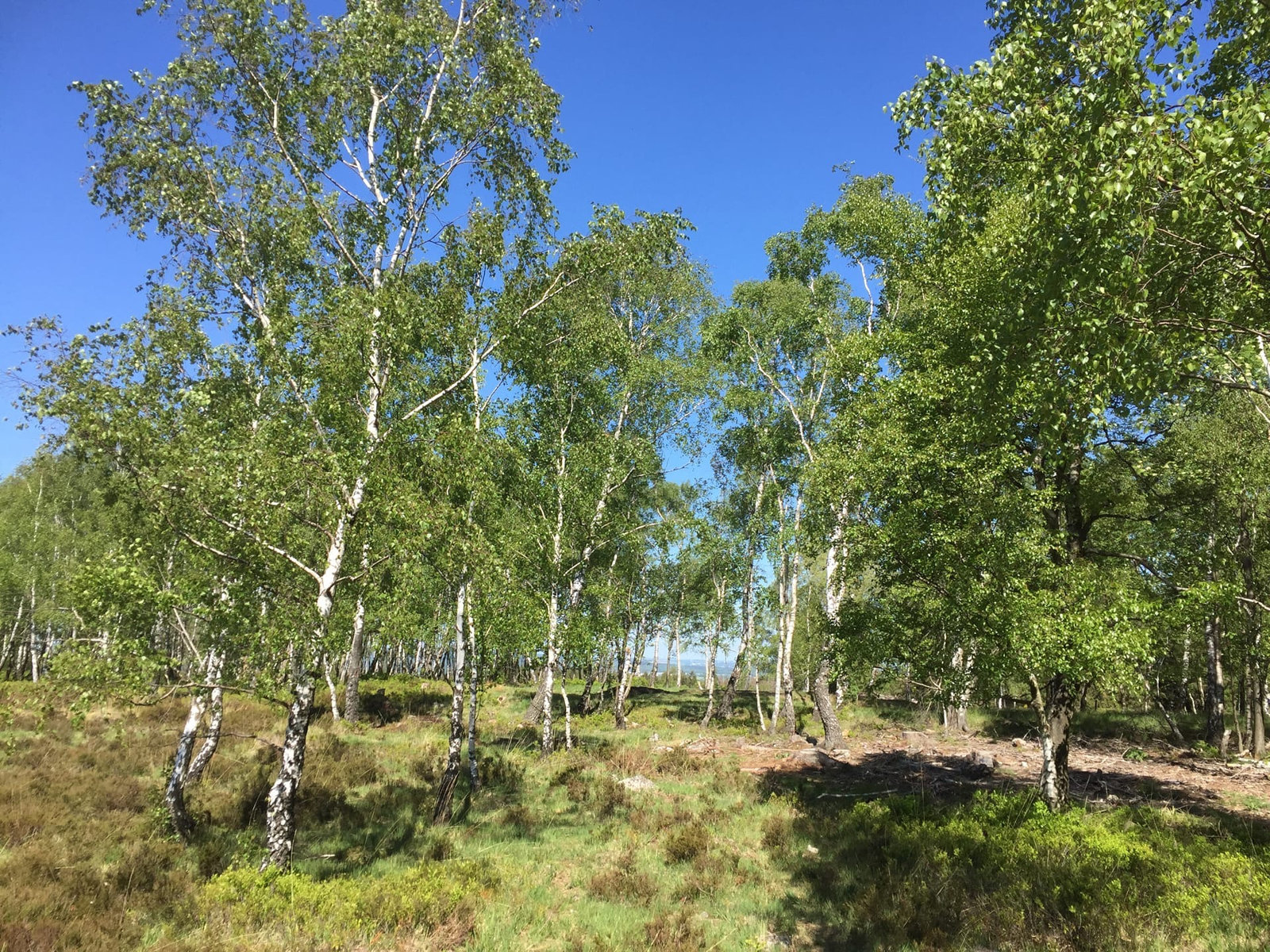 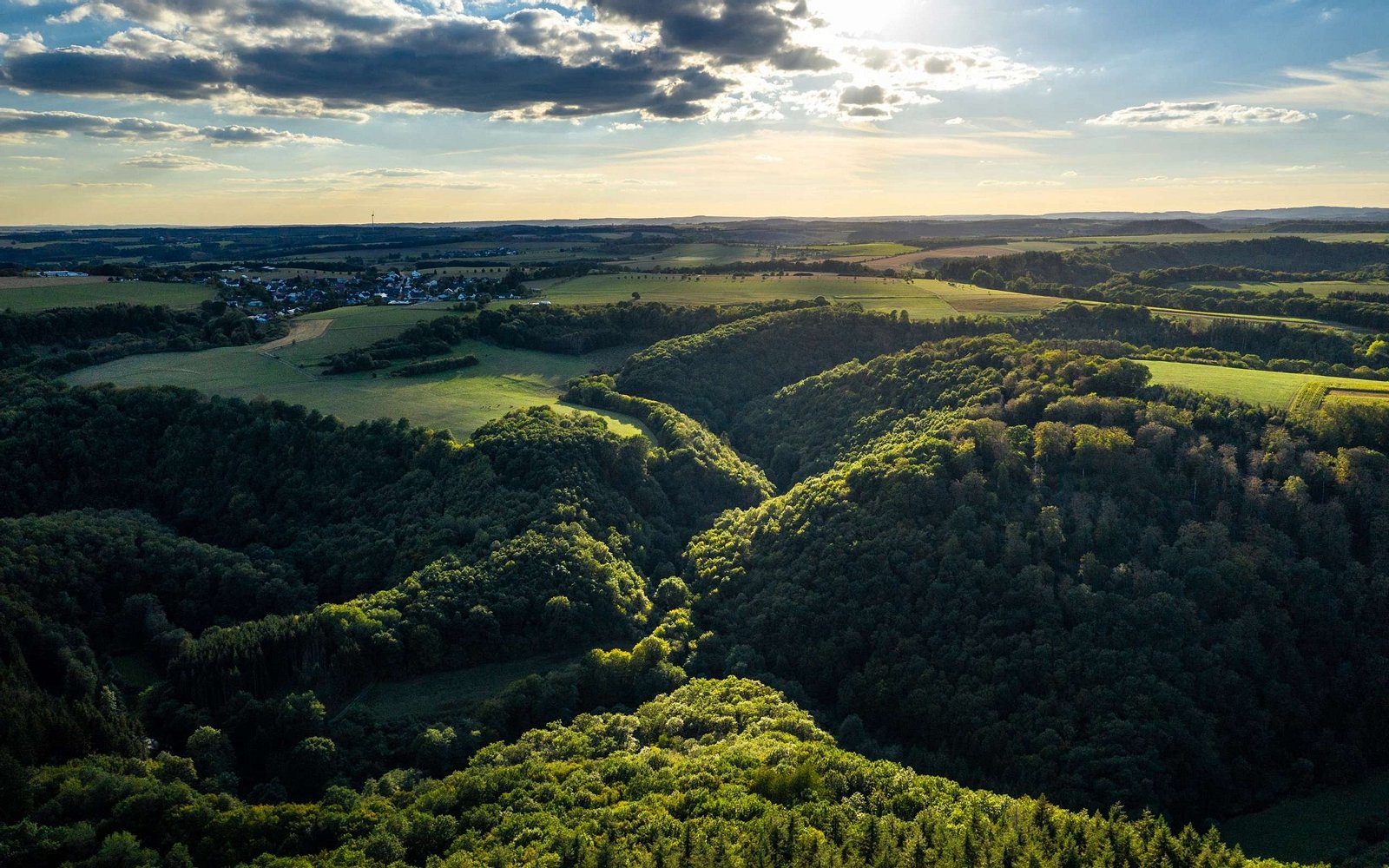 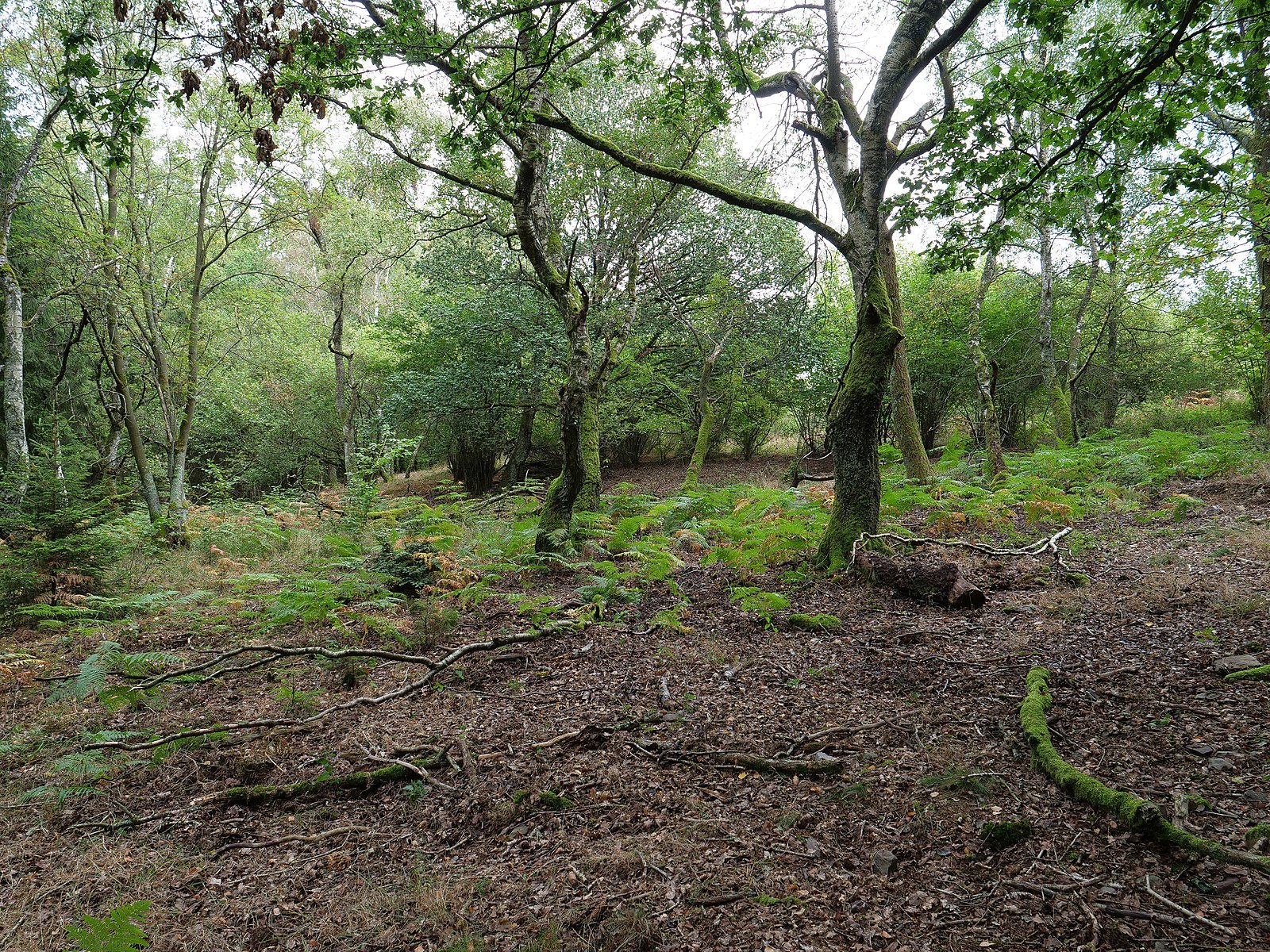 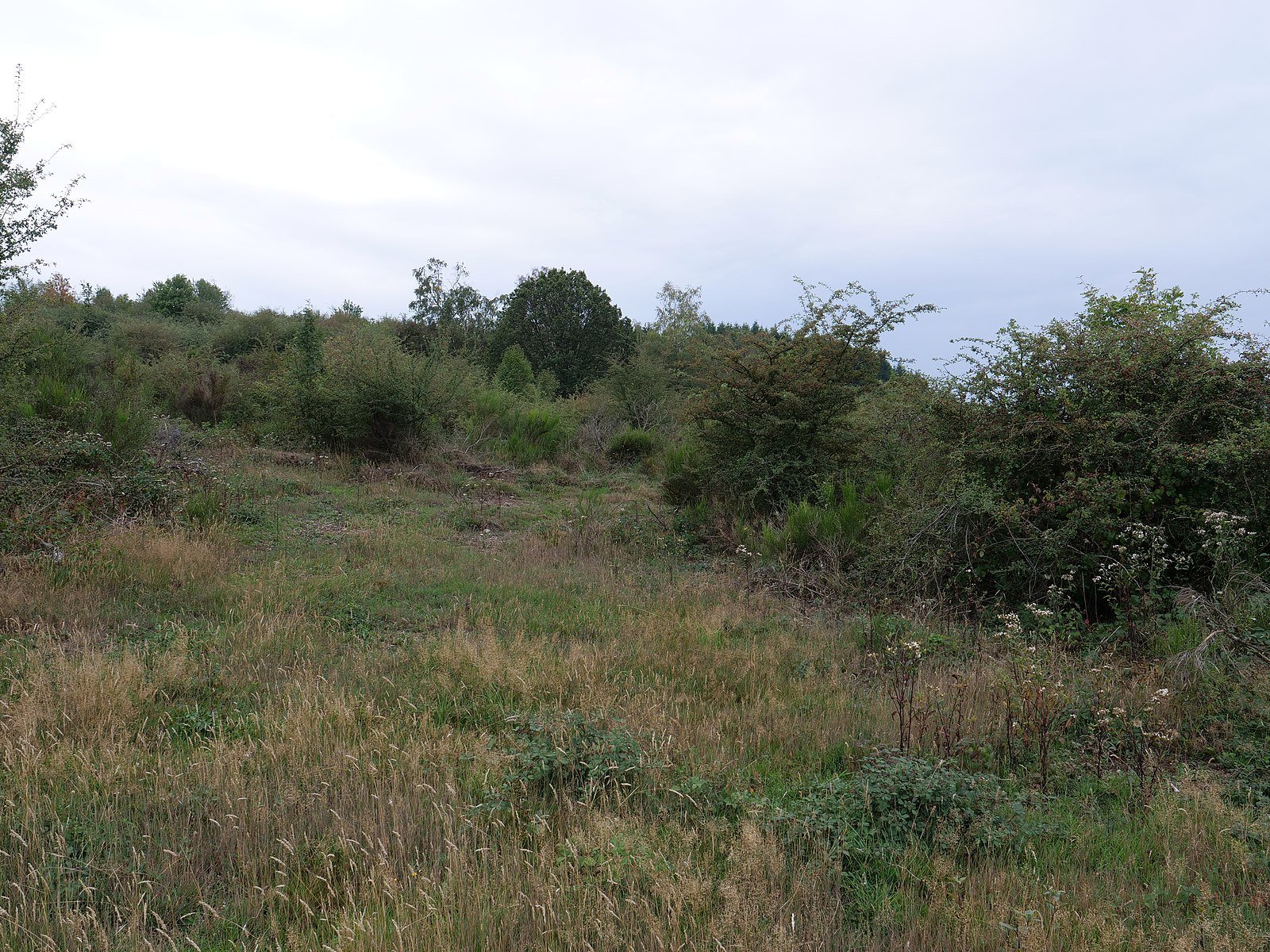 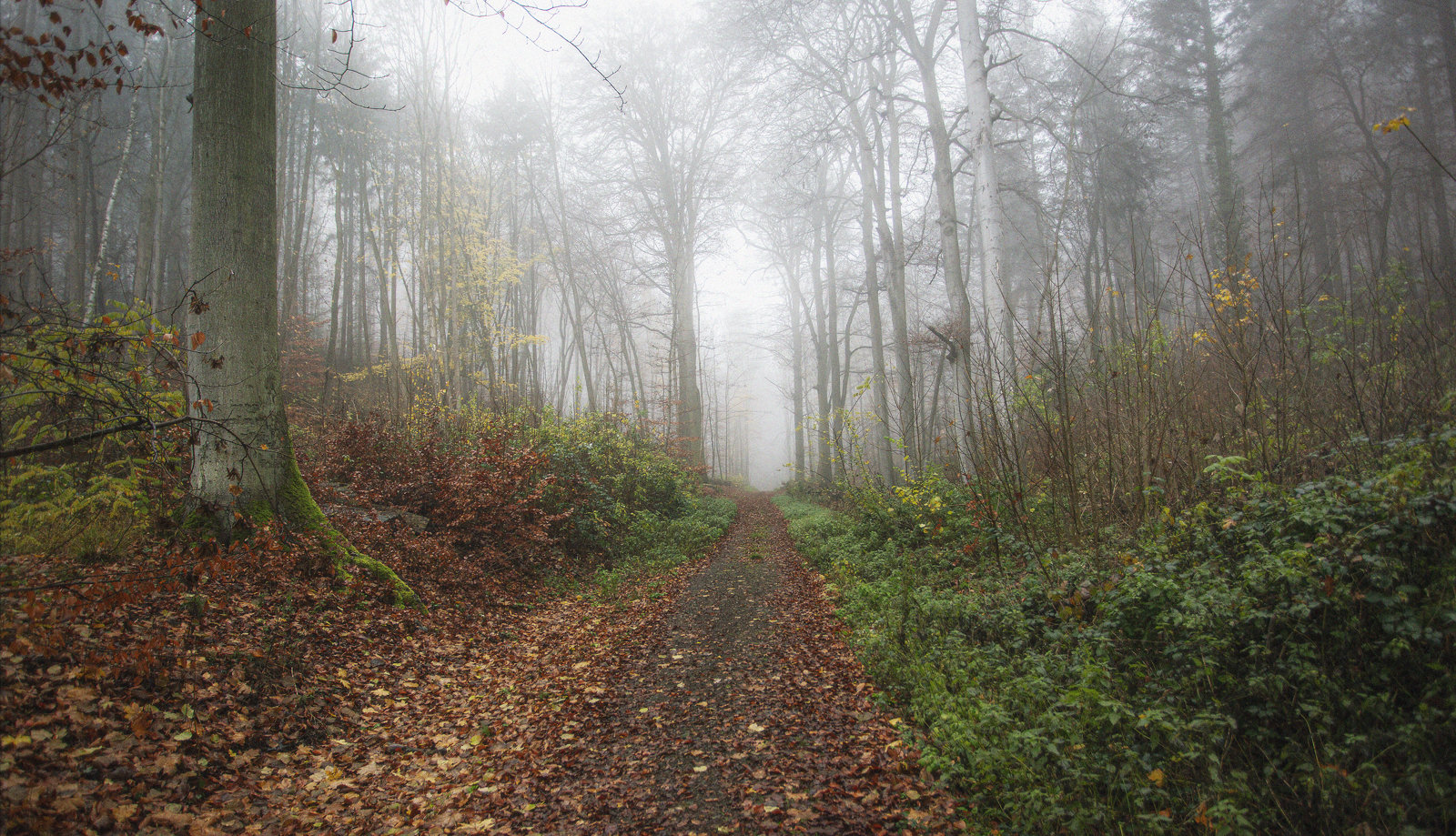 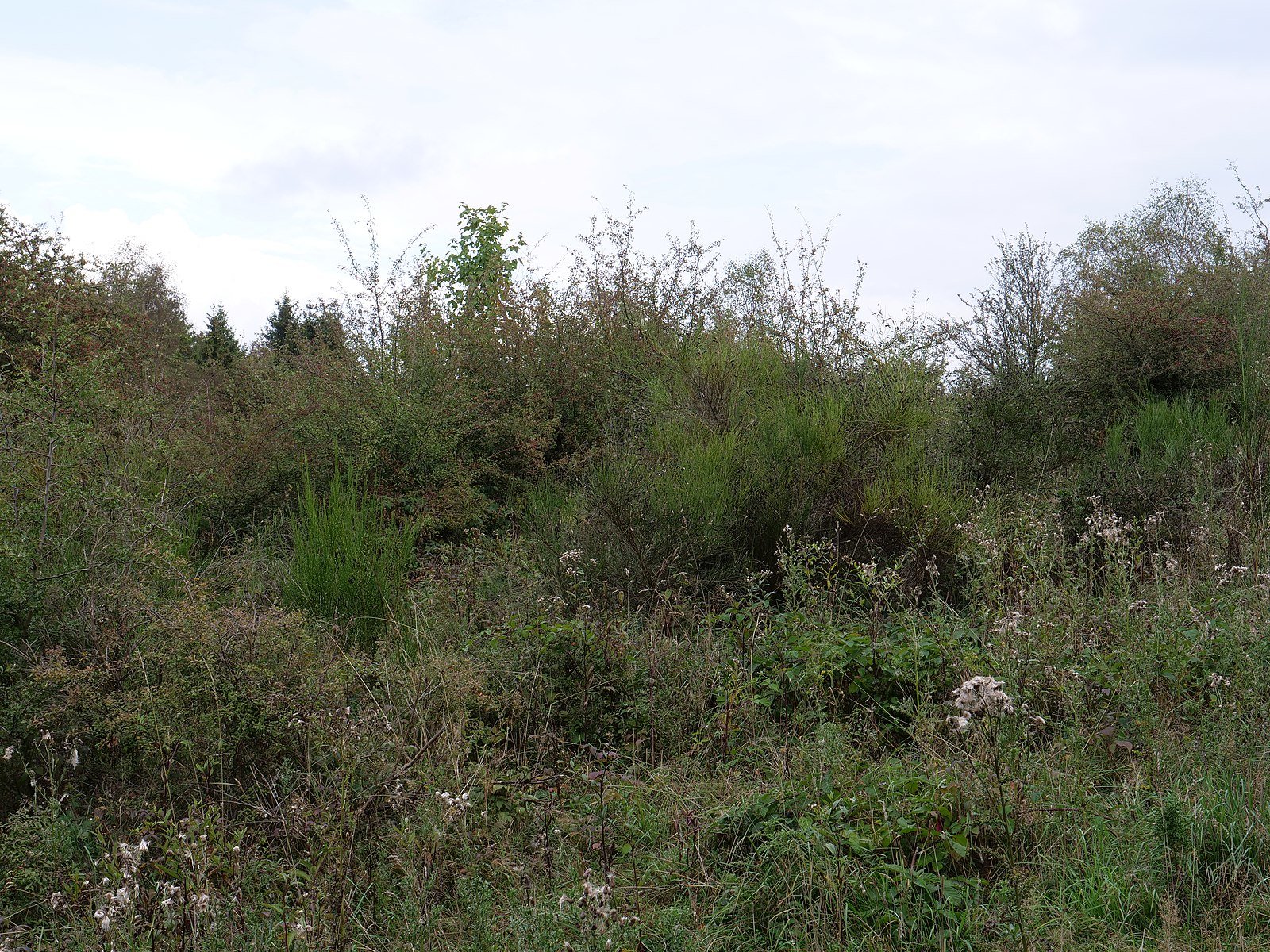 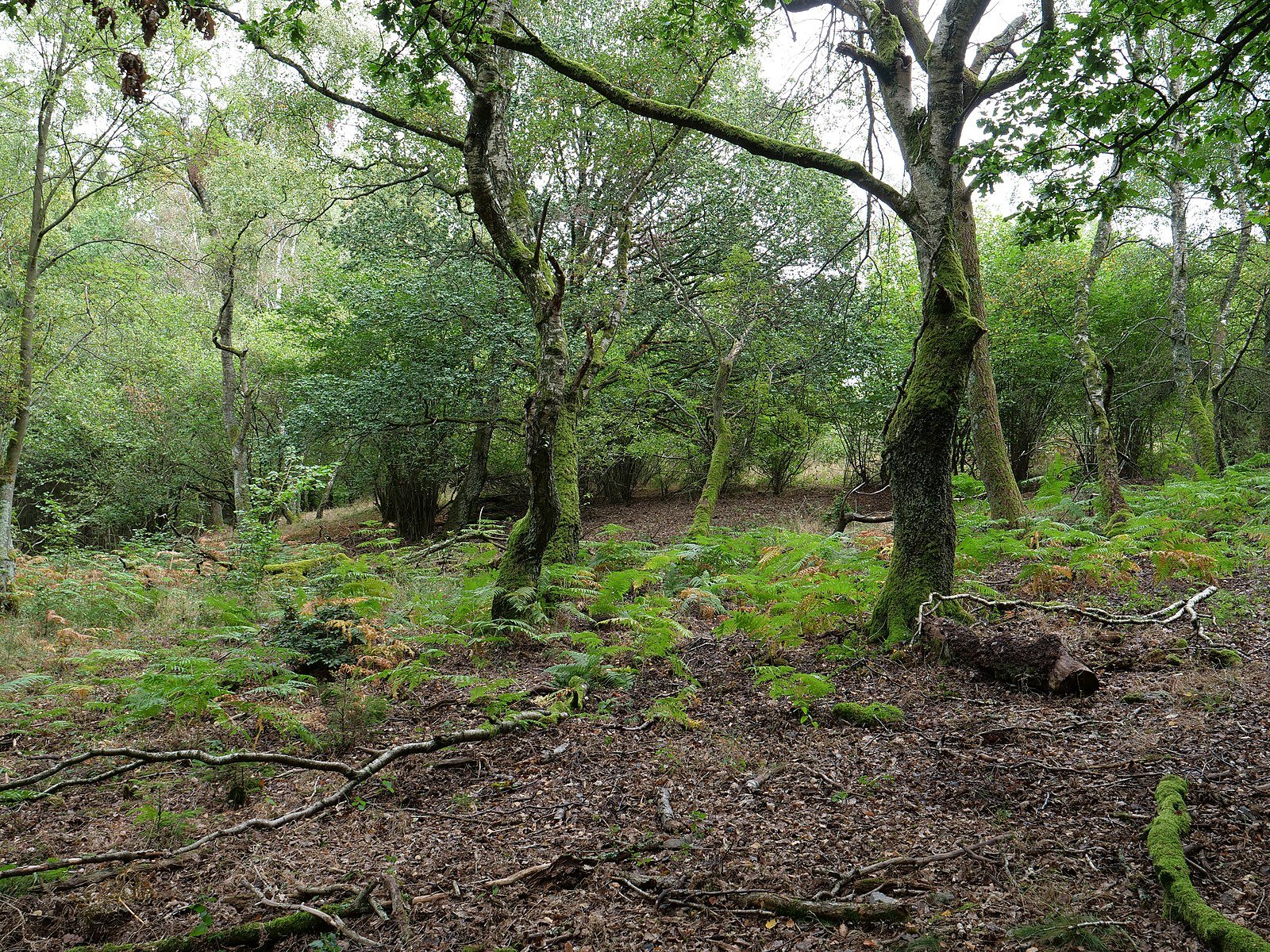 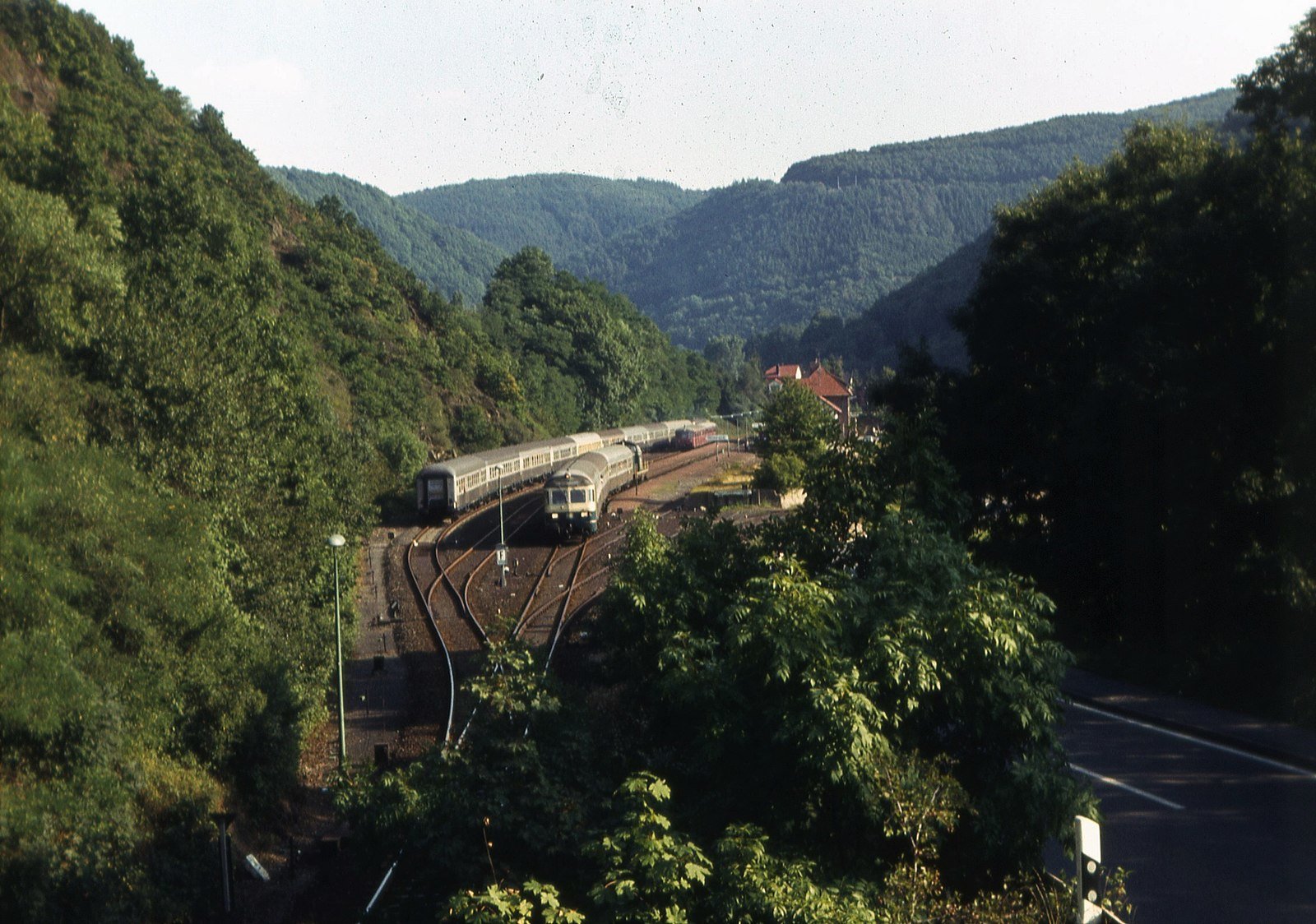 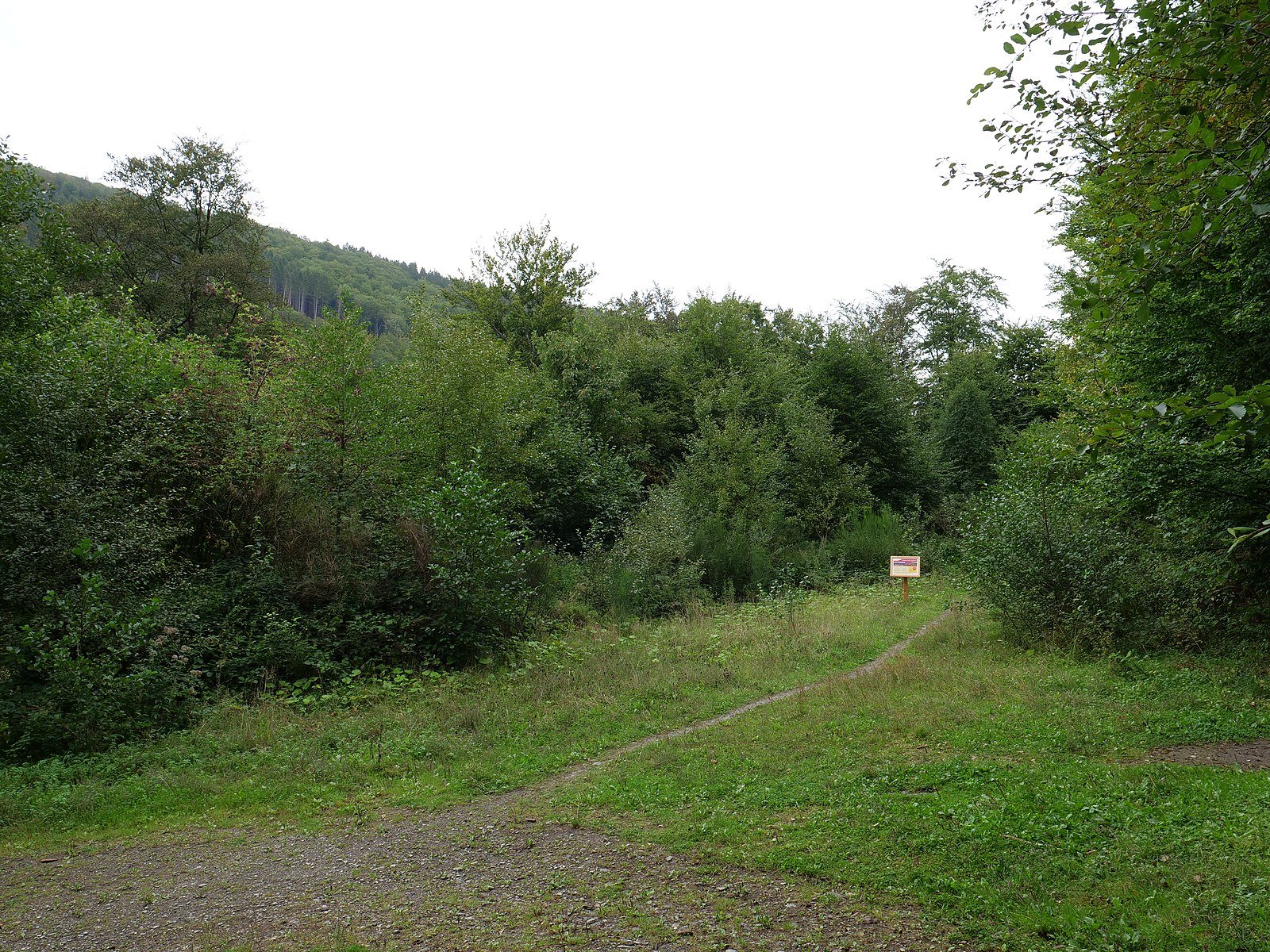 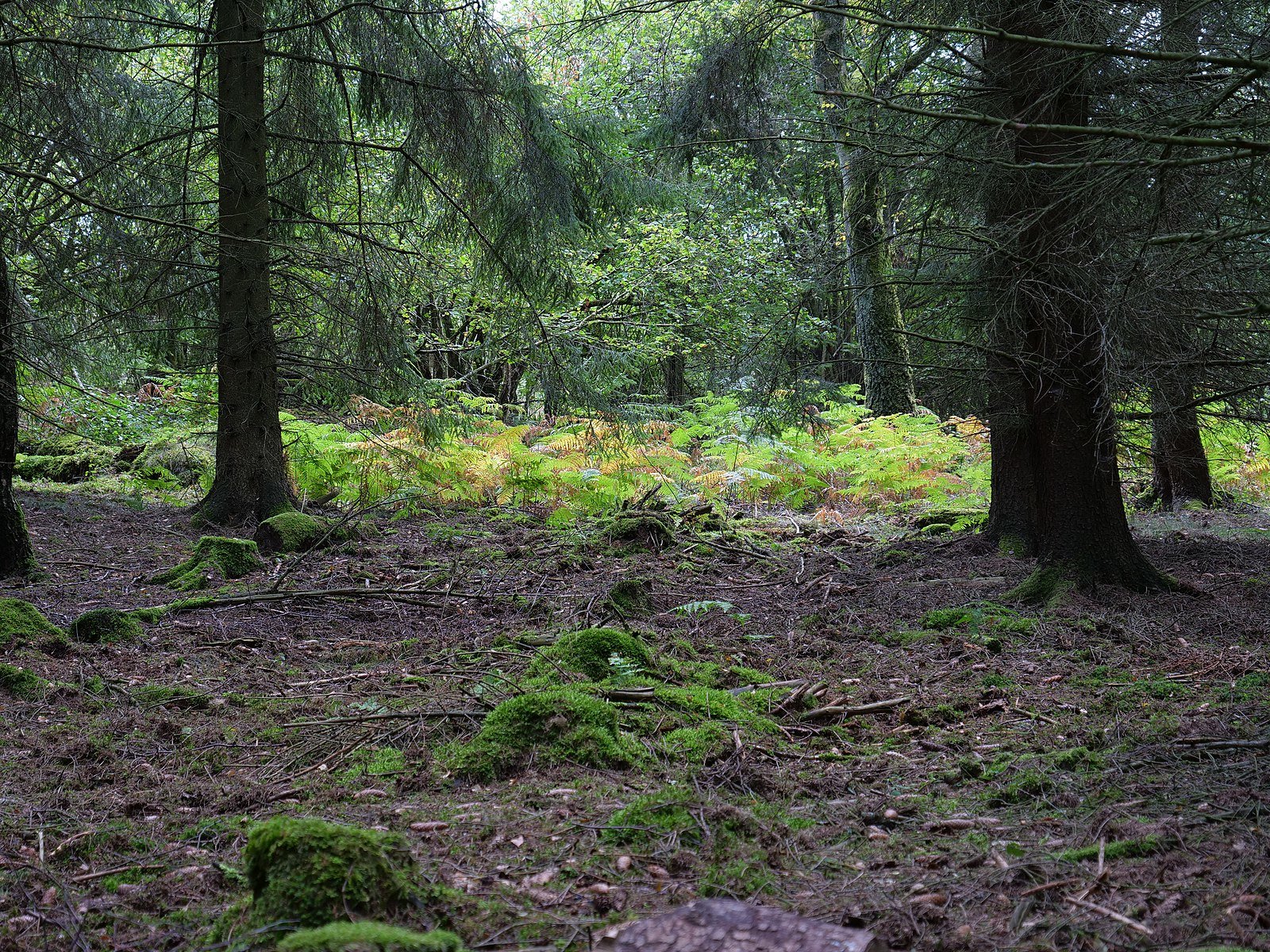 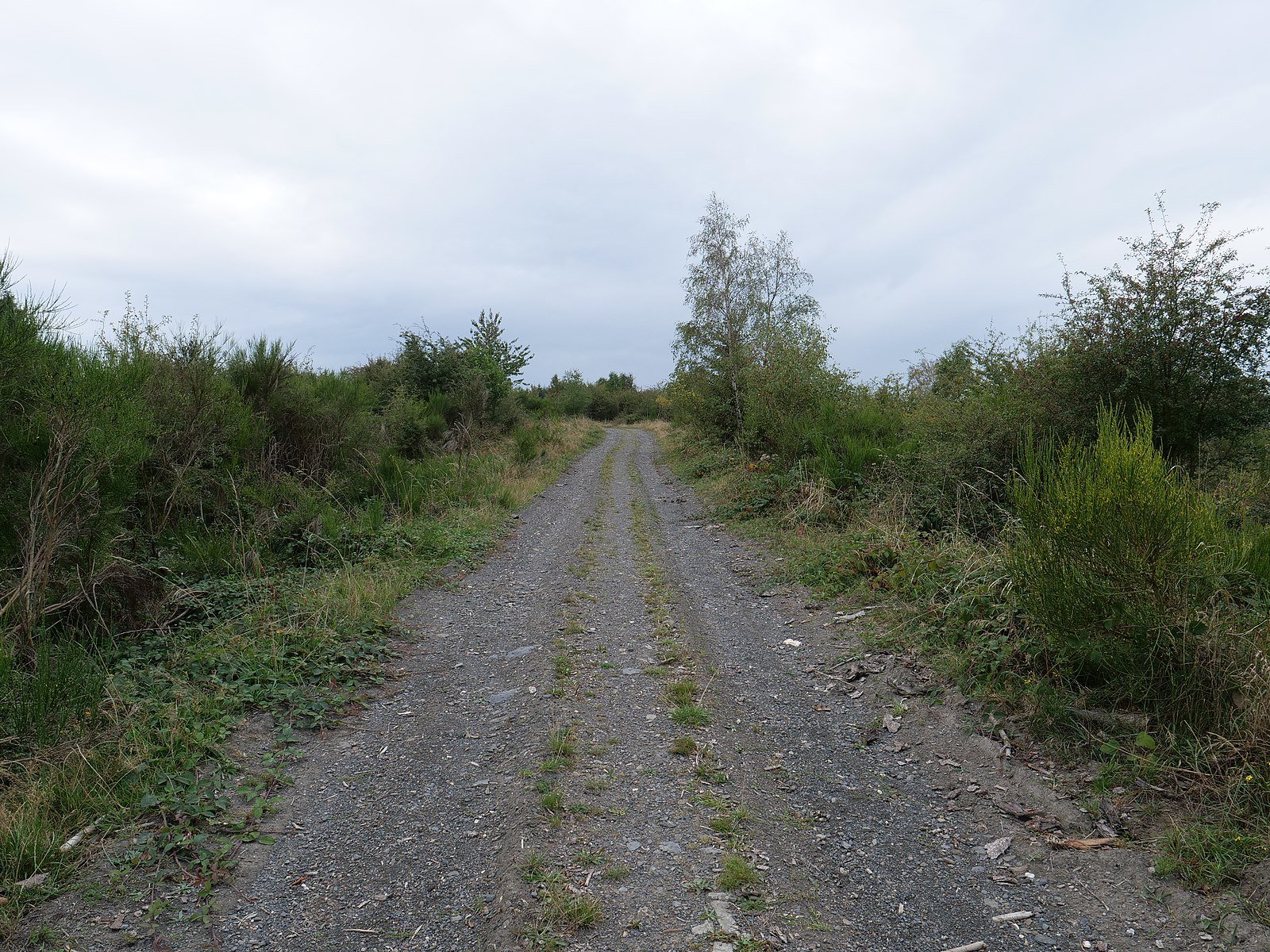 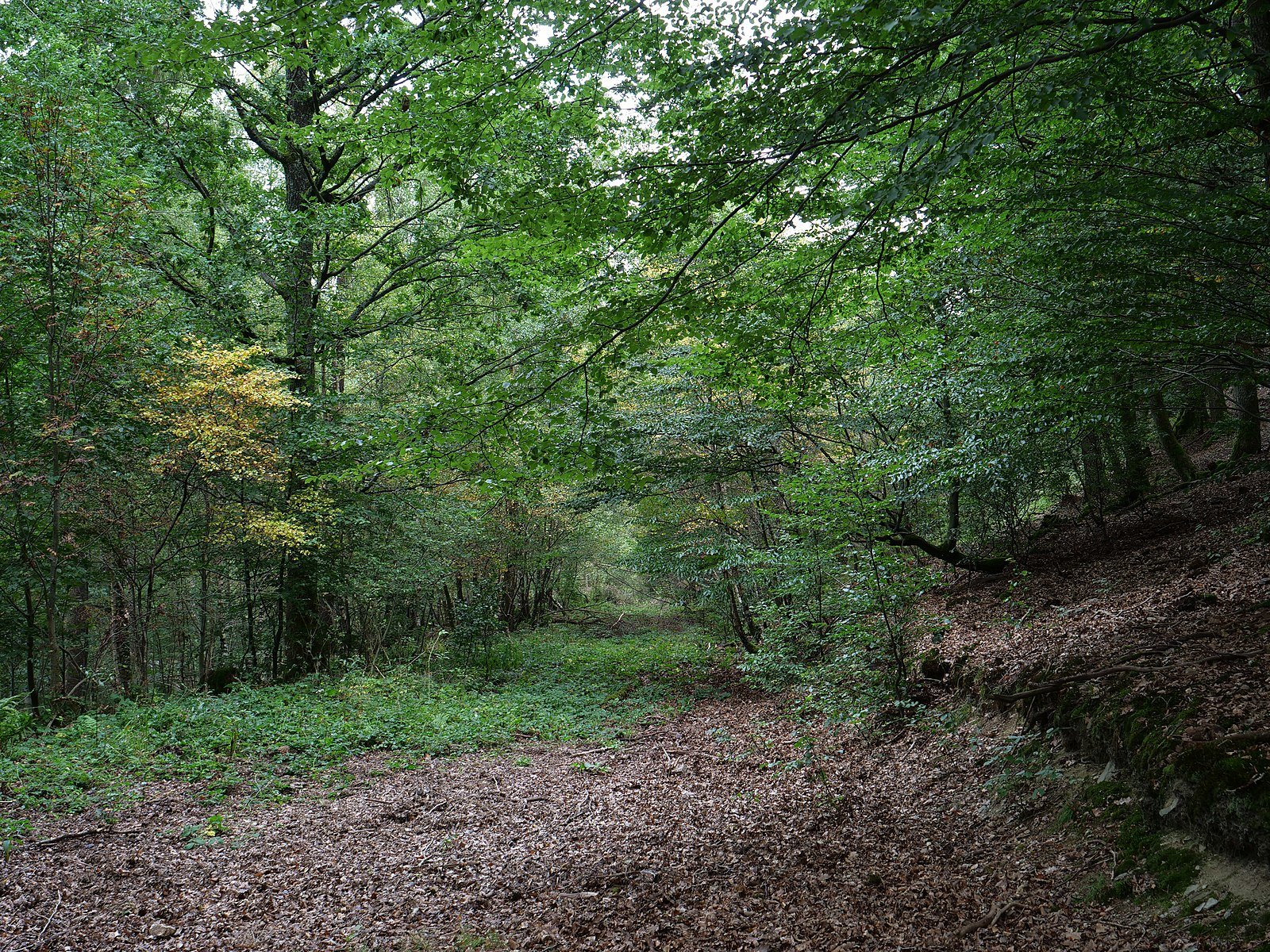 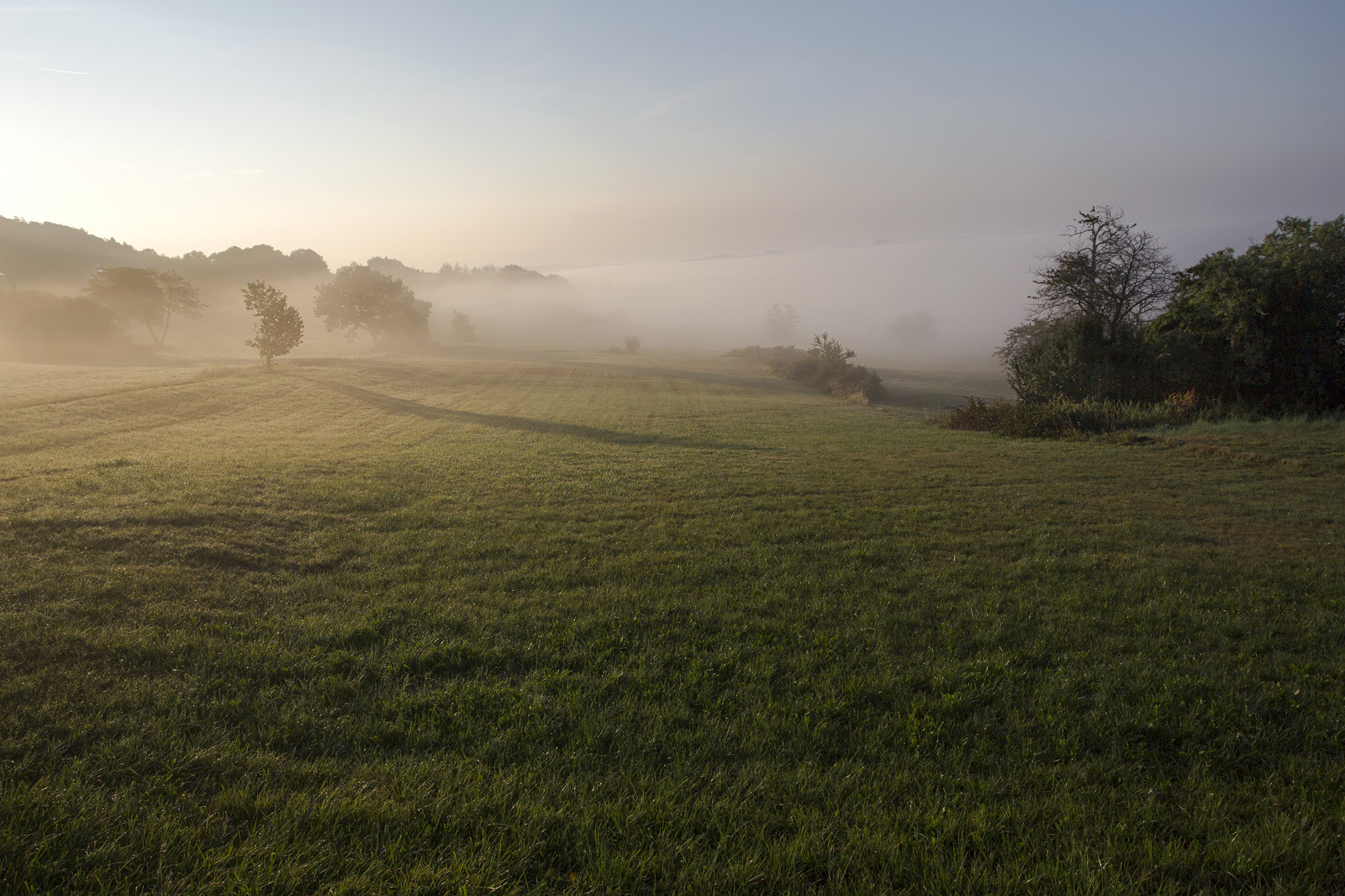 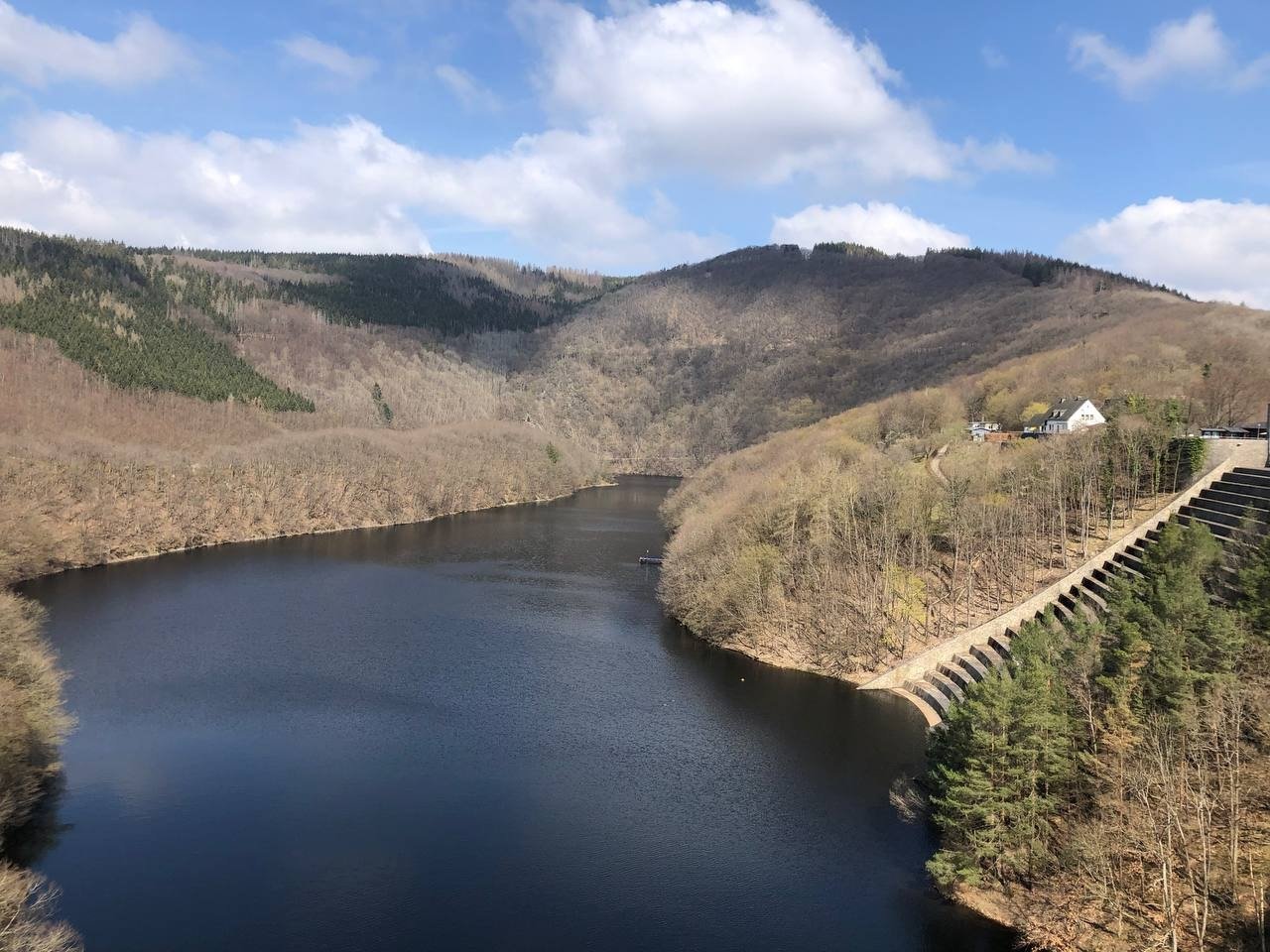 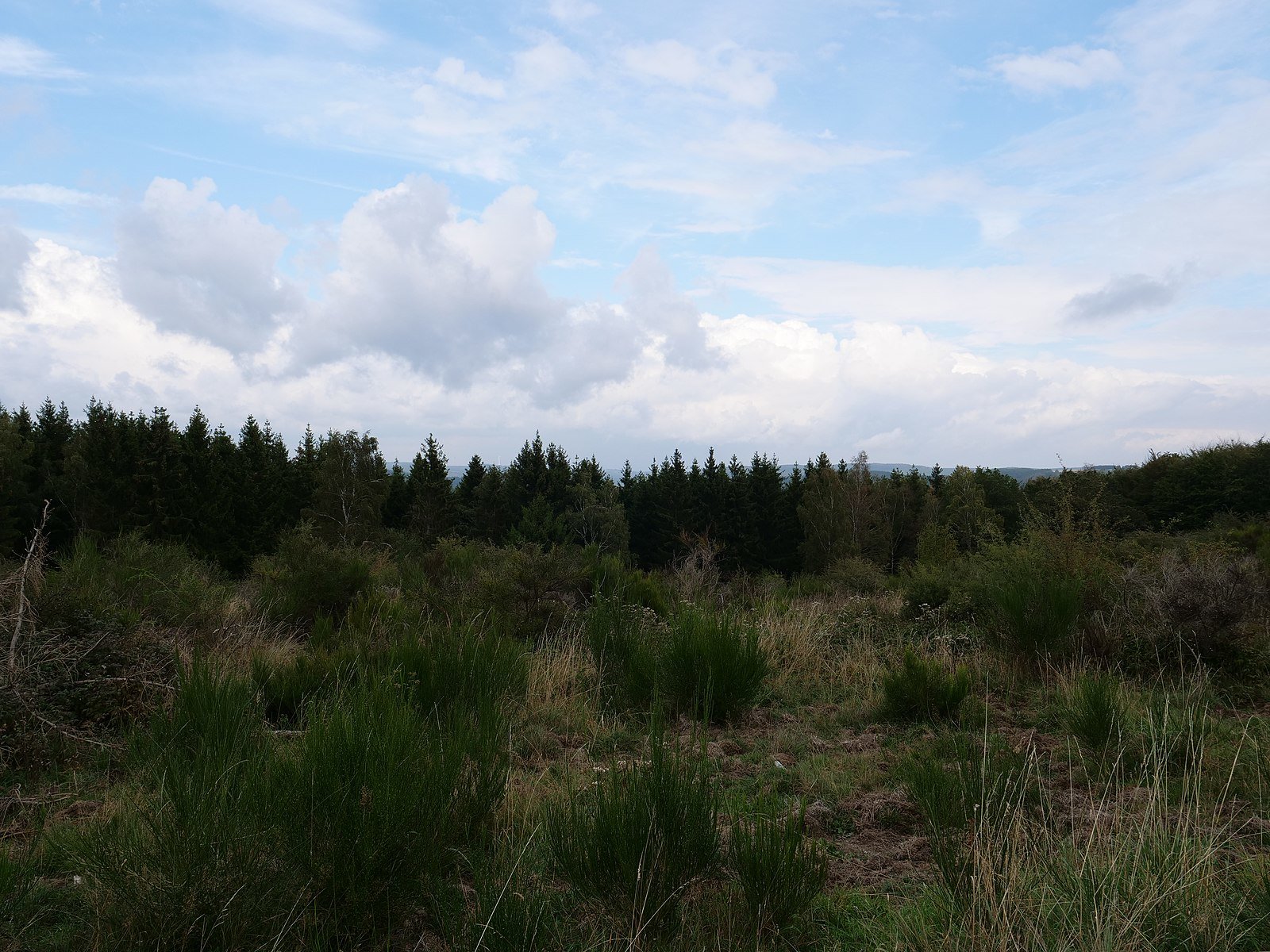 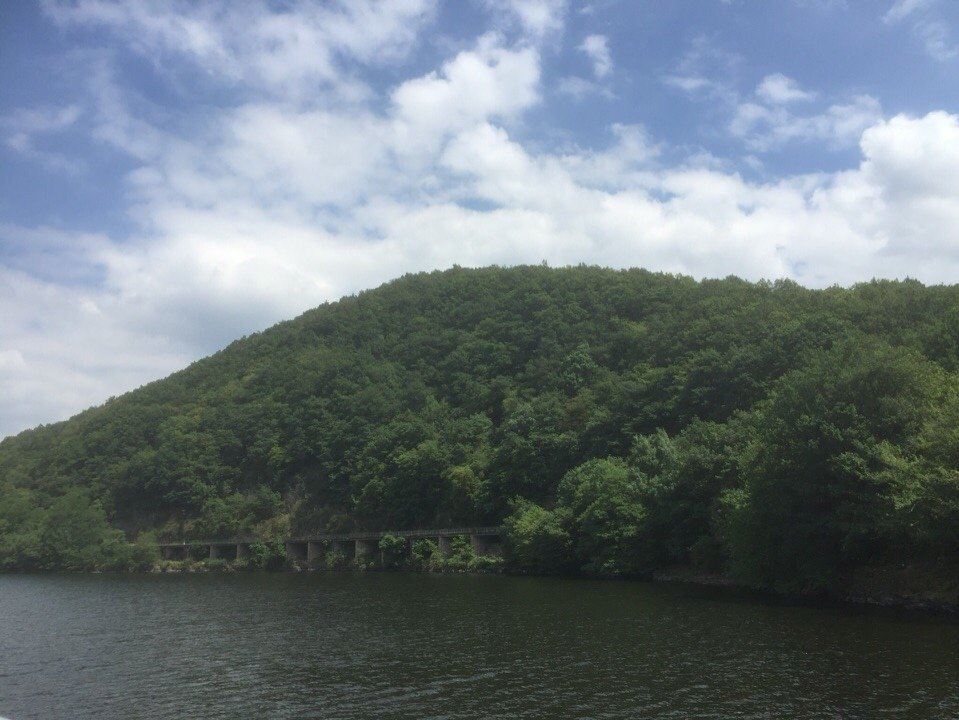 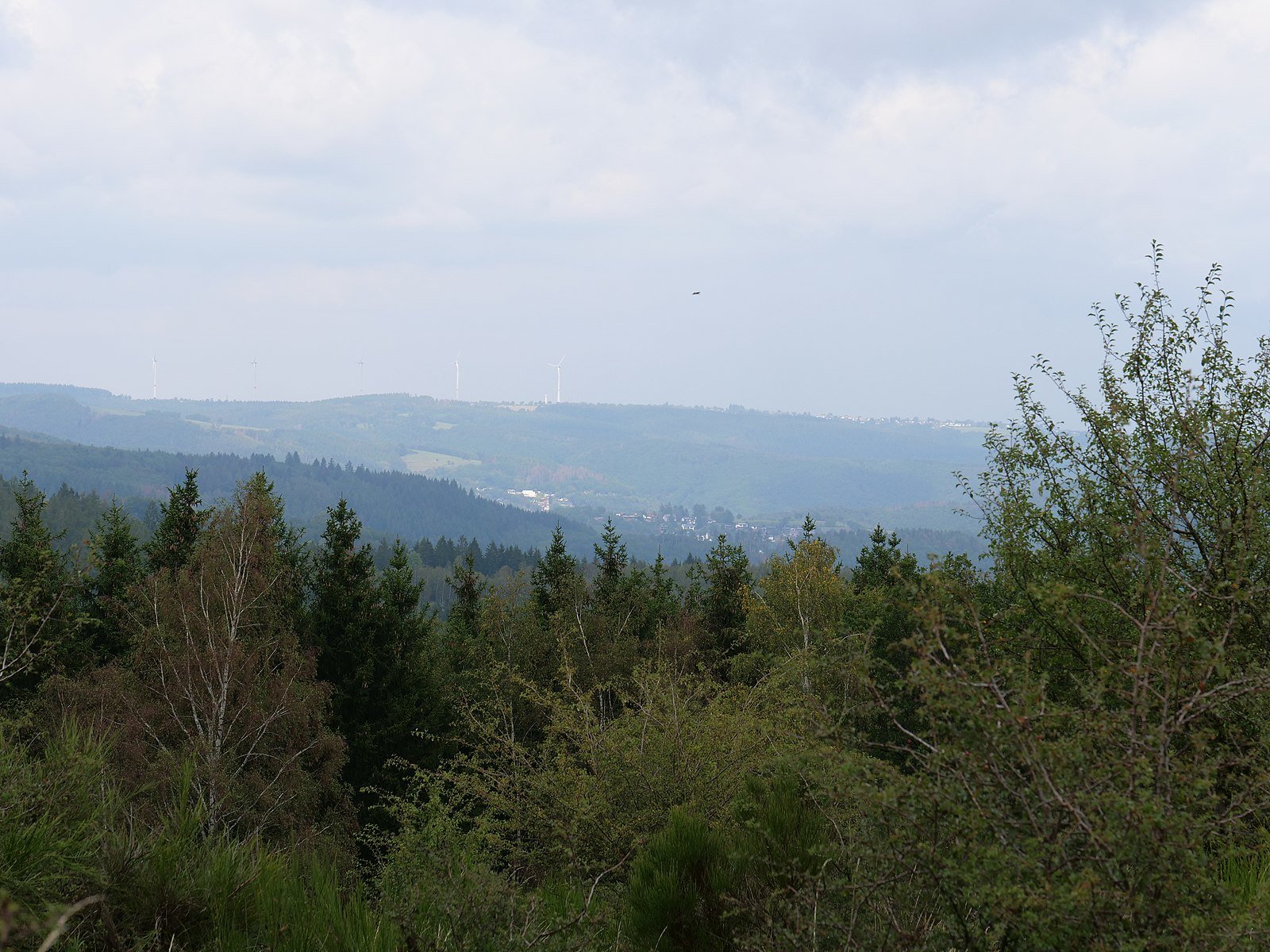