×
What are you looking for?
See all results
Premonstratensian monasteries in Startforth 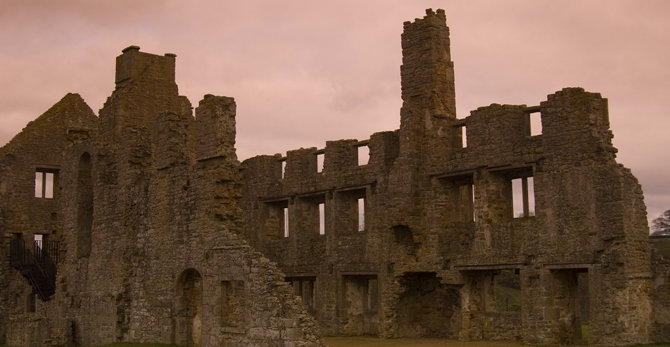 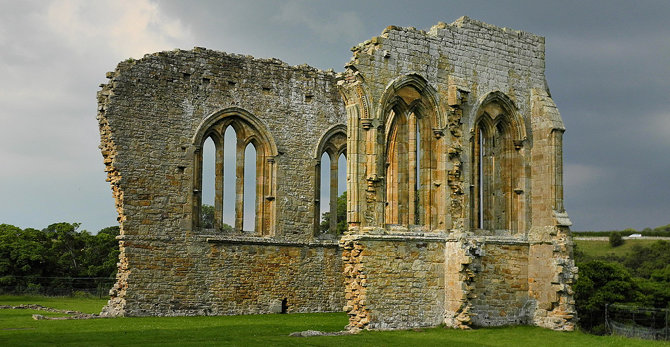 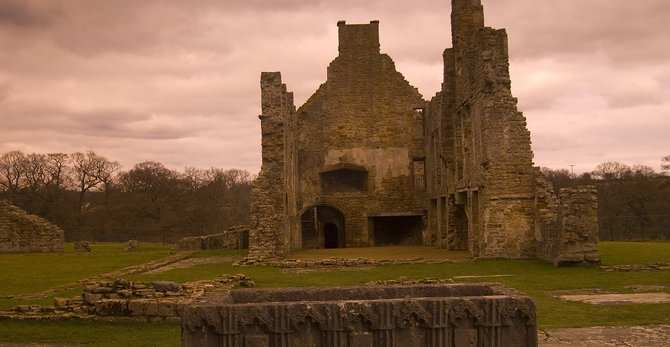 View all photos
I've been here
I Want to visit
Get directions
Friederike Wild and 1,749 more people have been here
6.8/10
Translate
Deutsch English Google Translate

Egglestone Abbey is an abandoned Premonstratensian Abbey on the eastern bank of the River Tees, 1½ miles (2.5km) south-east of Barnard Castle in County Durham, England, at grid reference NZ061151. Historically part of the North Riding of Yorkshire.

The site buildings are protected as a Scheduled Ancient Monument and they are maintained by English Heritage, Admission is free, and the opening Hours are 10am - 6pm.

The Abbey was founded in the late 12th century at some point between 1168 and 1198. The founders were the Premonstratensians who wore a white habit and became known as the White Canons. The followed a code of austerity similar to that of Cistercian monks, unlike monks of other orders, they were exempt from the strict Episcopal discipline. They undertook preaching and pastoral work in the region (such as distributing meat and drink). They chose the site for the abbey was chosen because of its isolation, close proximity to a river and the supply of local stone for its construction.

In common with many of the early monasteries, the original church at Egglestone Abbey was enlarged, and partly rebuilt, about one hundred years later, it is this later church that survives today.

The abbey was always poor and at times had difficulty maintaining the required number of canons (twelve - from the twelve Apostles).

Egglestone Abbey was to suffer at the hands of Scottish invaders and the rowdy English army who were billeted there in 1346 on their way to the Battle of Neville's Cross.

The Abbey was dissolved in 1540 by king Henry VIII, the lands were granted to Robert Strelly in 1548, who converted some of the buildings into a great private house that was abandoned in the mid-19th century.

Eventually, much of the abbey was pulled down and some of the stonework was used to pave the stable yard at the nearby Rokeby Hall in the 19th century.

Other Premonstratensian Abbeys include;

Richmond Castle in Richmond, North Yorkshire, England, stands in a 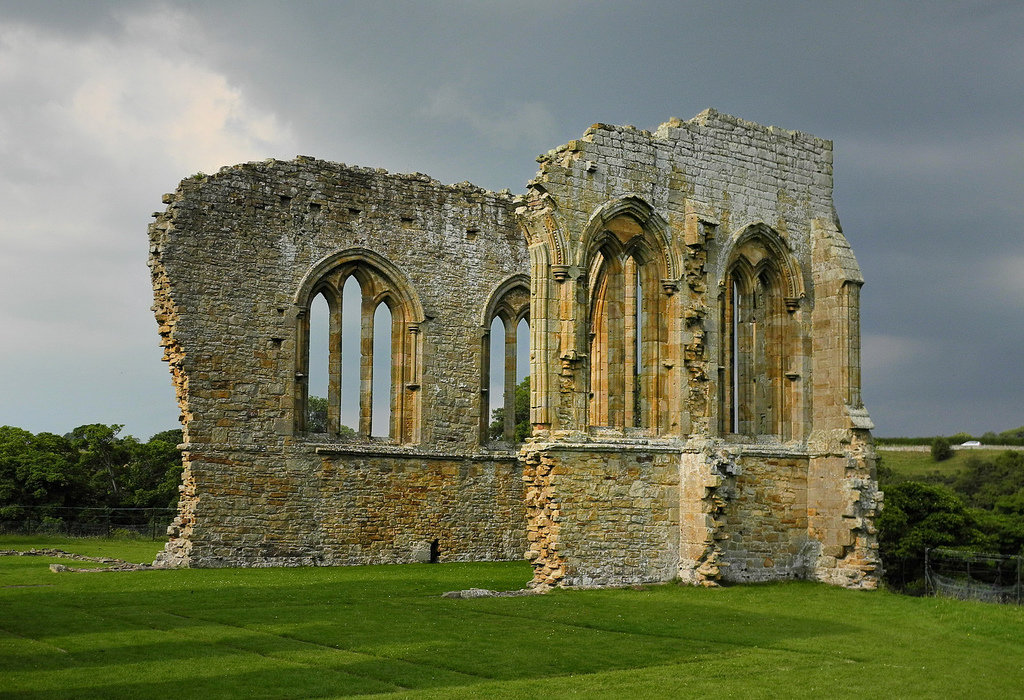 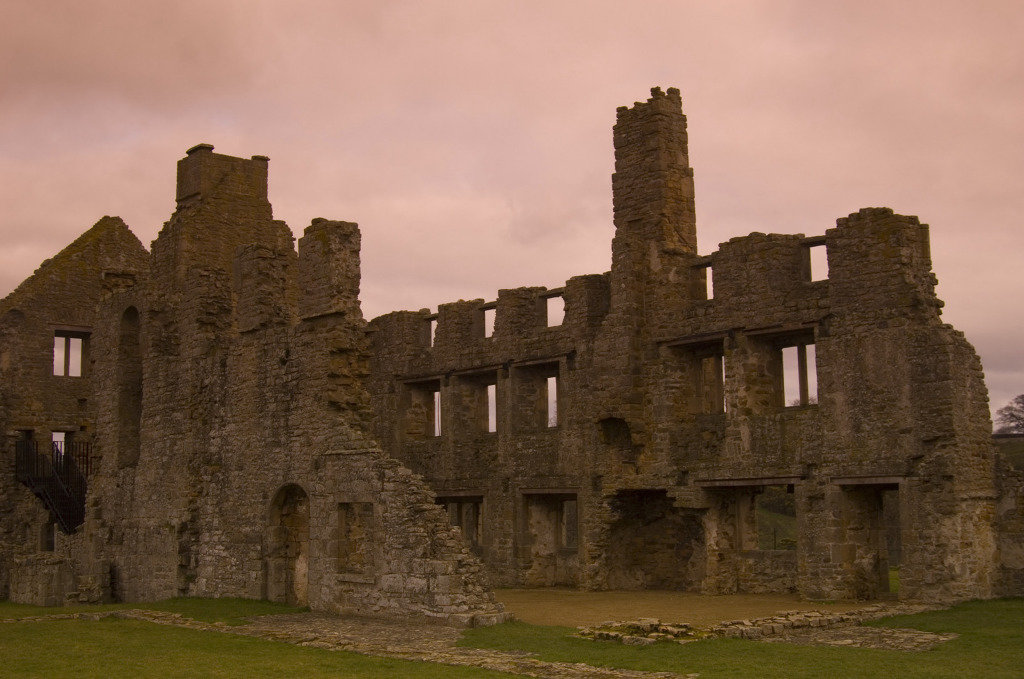 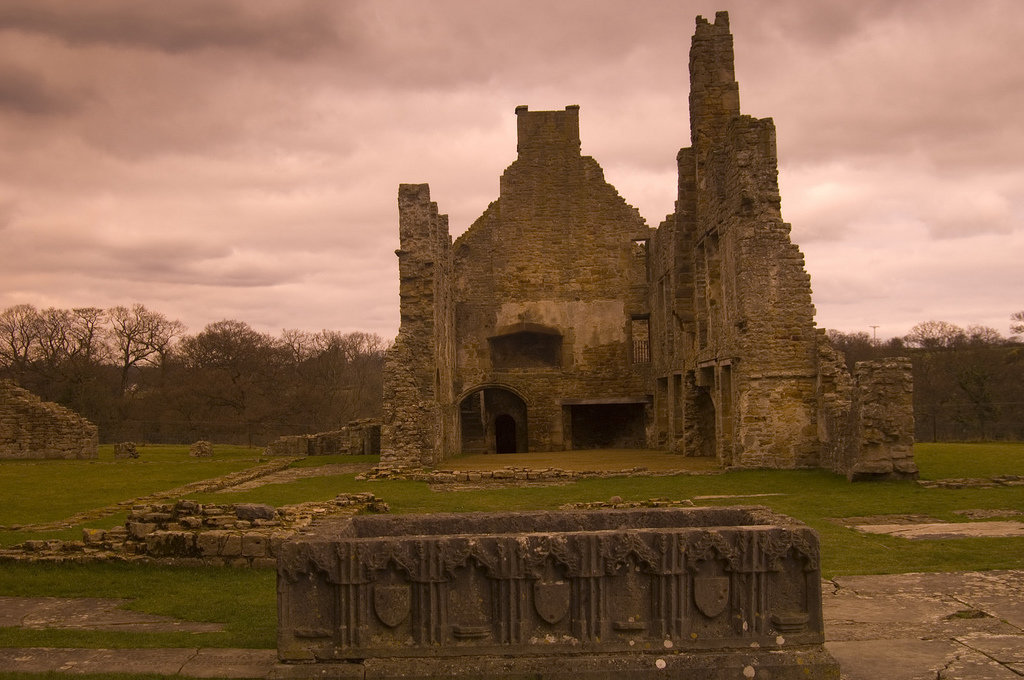 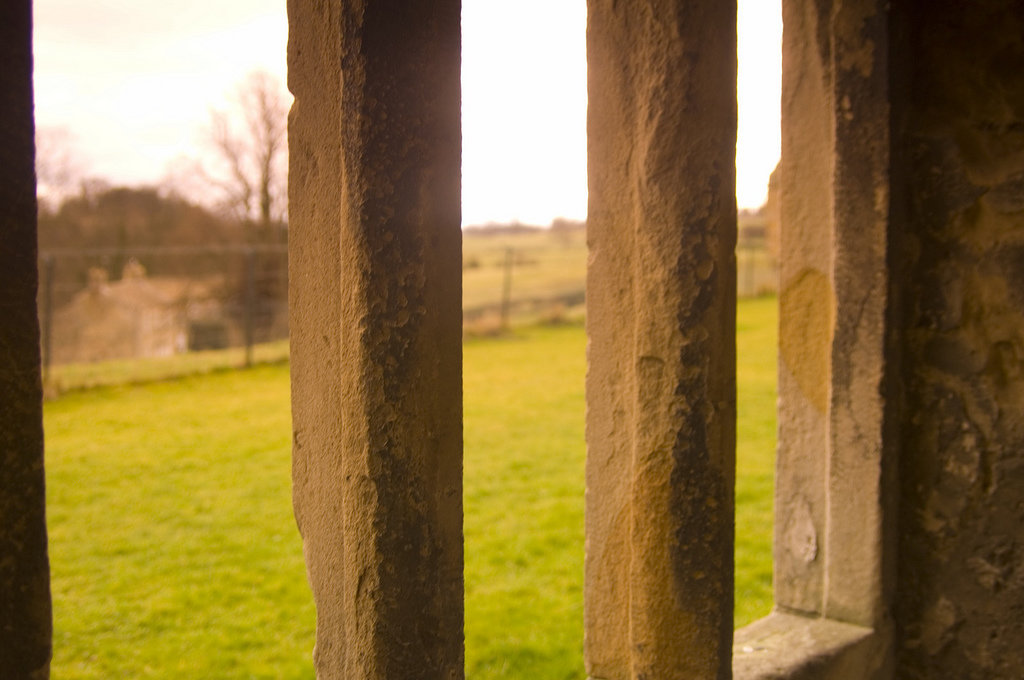 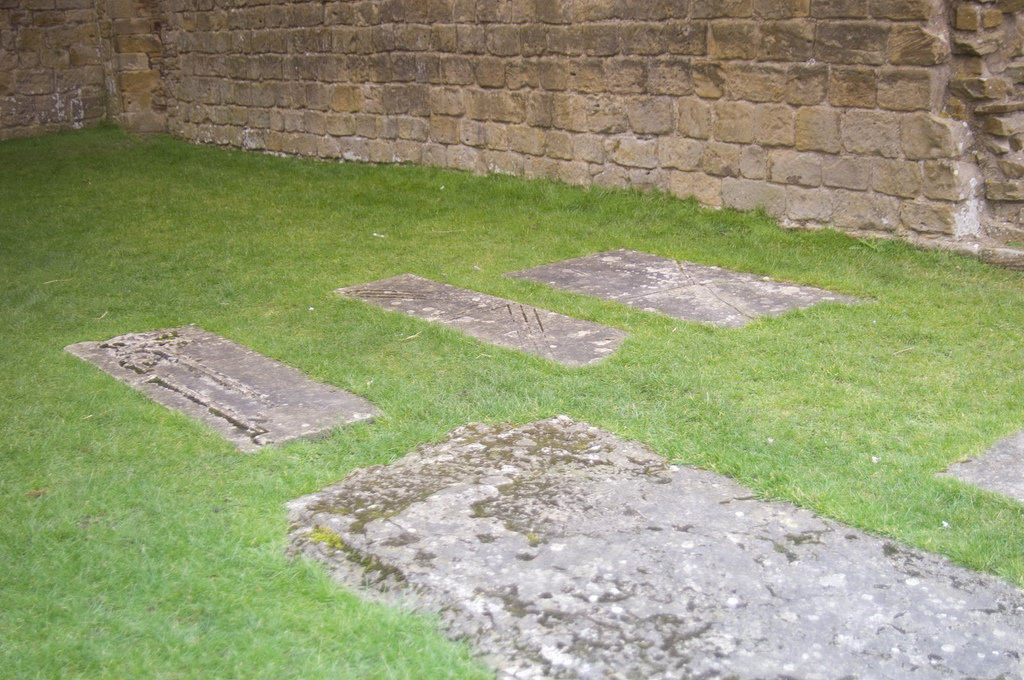 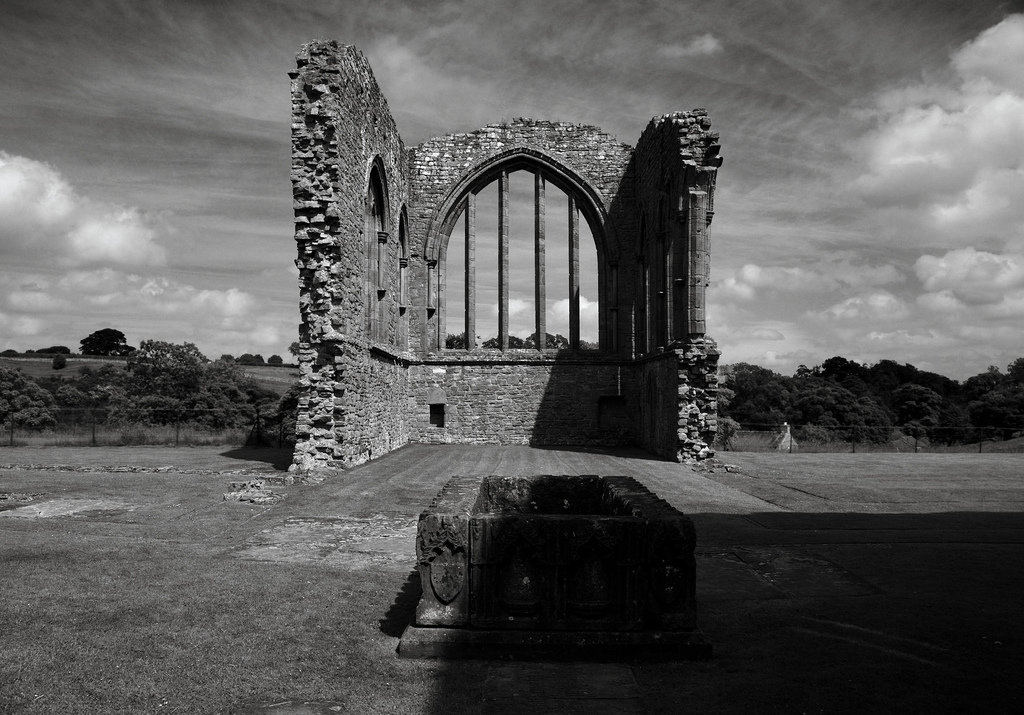