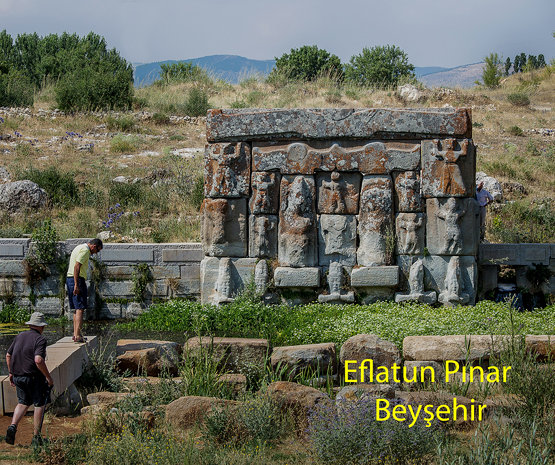 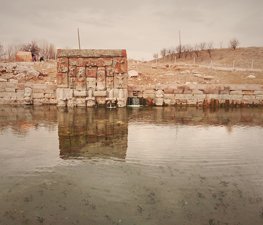 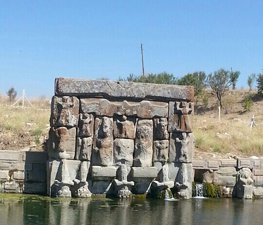 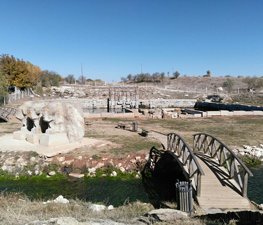 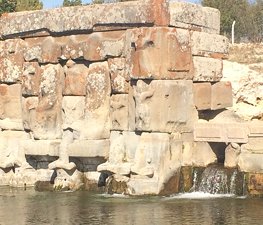 Eflatun Pınar (Türkçe. Eflatunpınar, "lilac-colored spring") is the name given to a spring which rises up from the ground, creating an oasis and fountain. The spring lies 80 miles west of Konya, and drains into Lake Beyşehir in Anatolian peninsula at ancient Pisidia region. In ancient times a small temple was built here to honor one of the ancient Hittite gods, later interpreted as a shrine to Plato.Шаблон:Citation needed

Eflatun Pınar's location near the lake shore corresponds to an almost exact level with other important ruins on the opposite shore, those of Kubadabad Palace, which are Seljuk.

Eflatun Pınar was briefly examined by the University of Oxford archaeologist Dr. Lucia Nixon in her paper on Çatalhöyük, and she makes use of F.W.Hasluck's early-20th century work. The site remains largely unexplored to date. Unfortunately it is currently (spring 2012) being systematically destroyed by Turkish "restoration" work.

Lake Beyşehir (Türkçe. Beyşehir Gölü) is a large freshwater lake in Is

The Eurymedon Bridge (Turkish: Oluk Köprü) is a Roman bridge over t

Hip-notics Cable Ski Park is a tourist attraction, one of the Parks

The Baños de Coamo (English pronunciation: , the 'Baths of Coamo' or ' 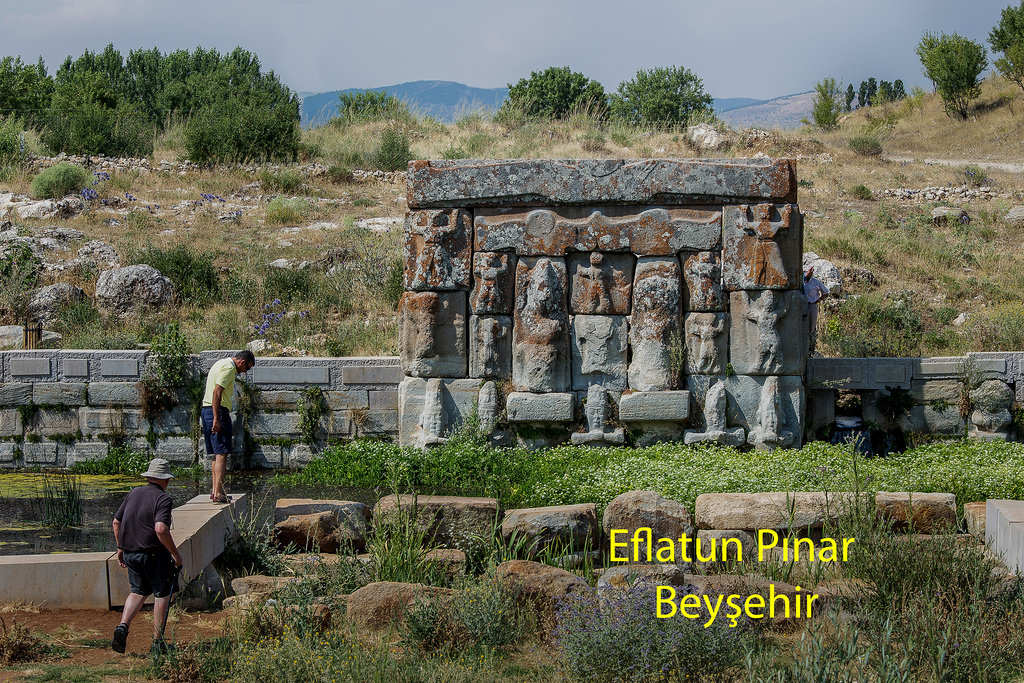 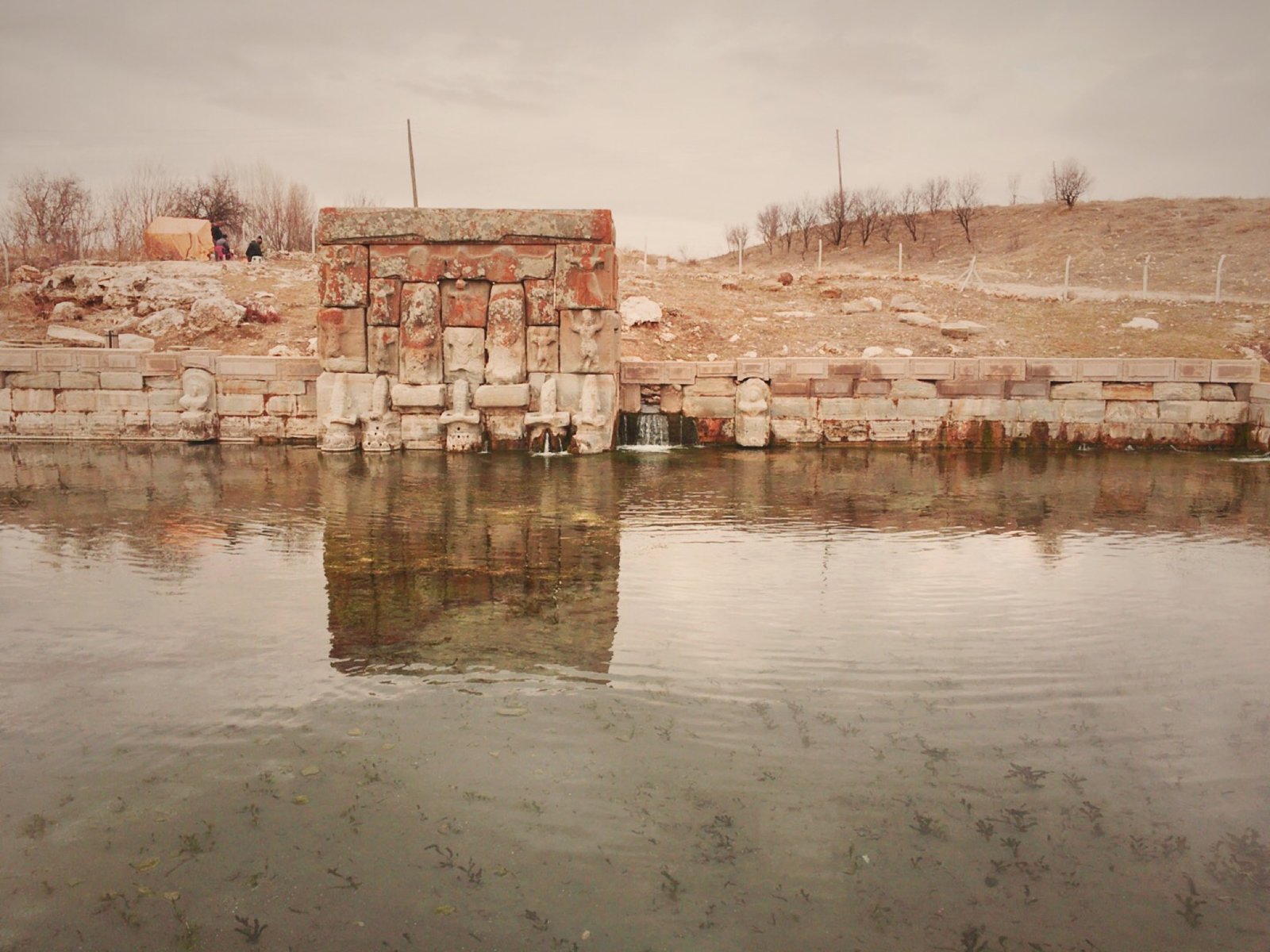 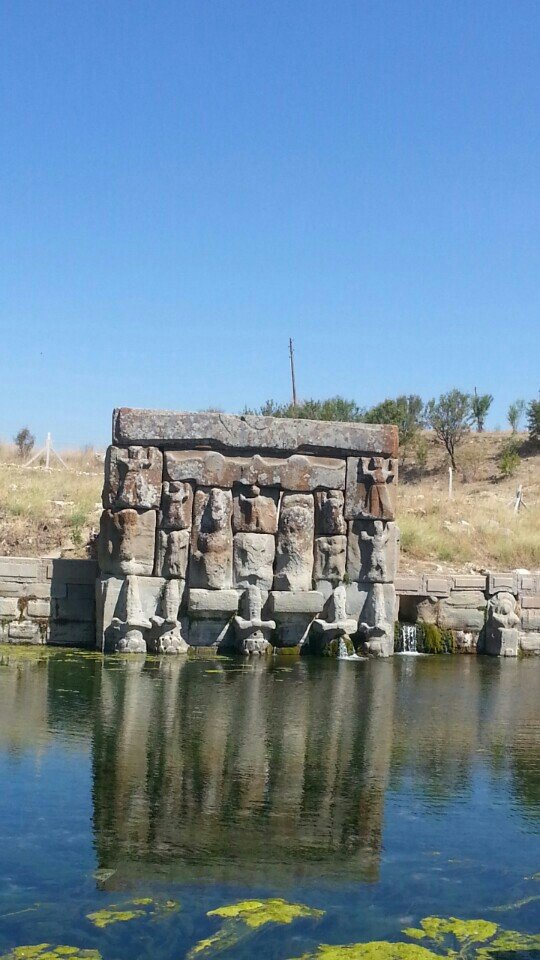 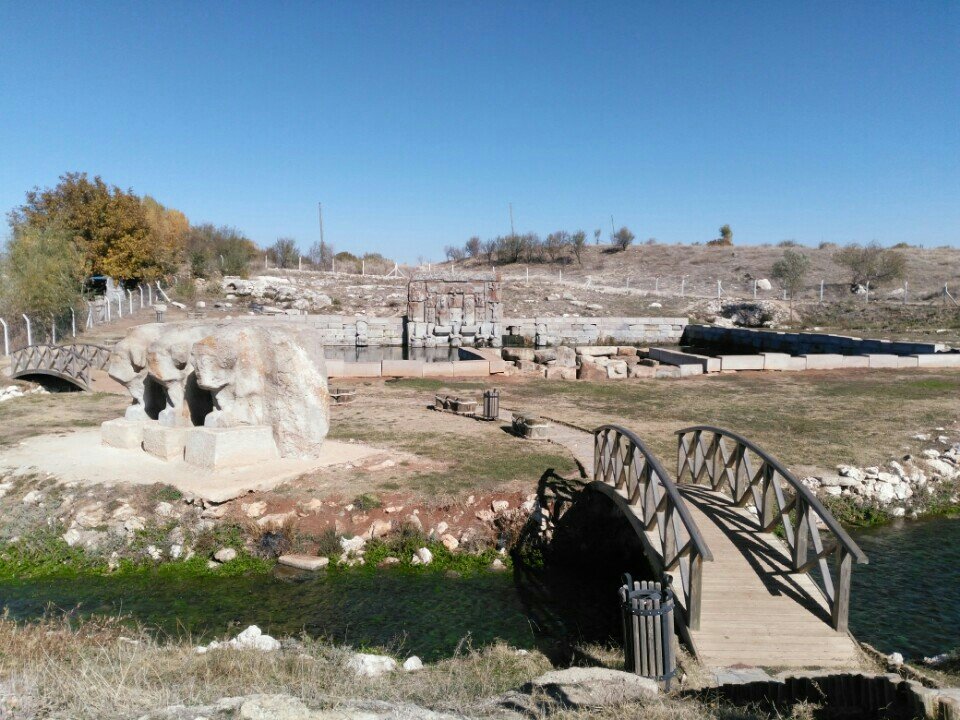 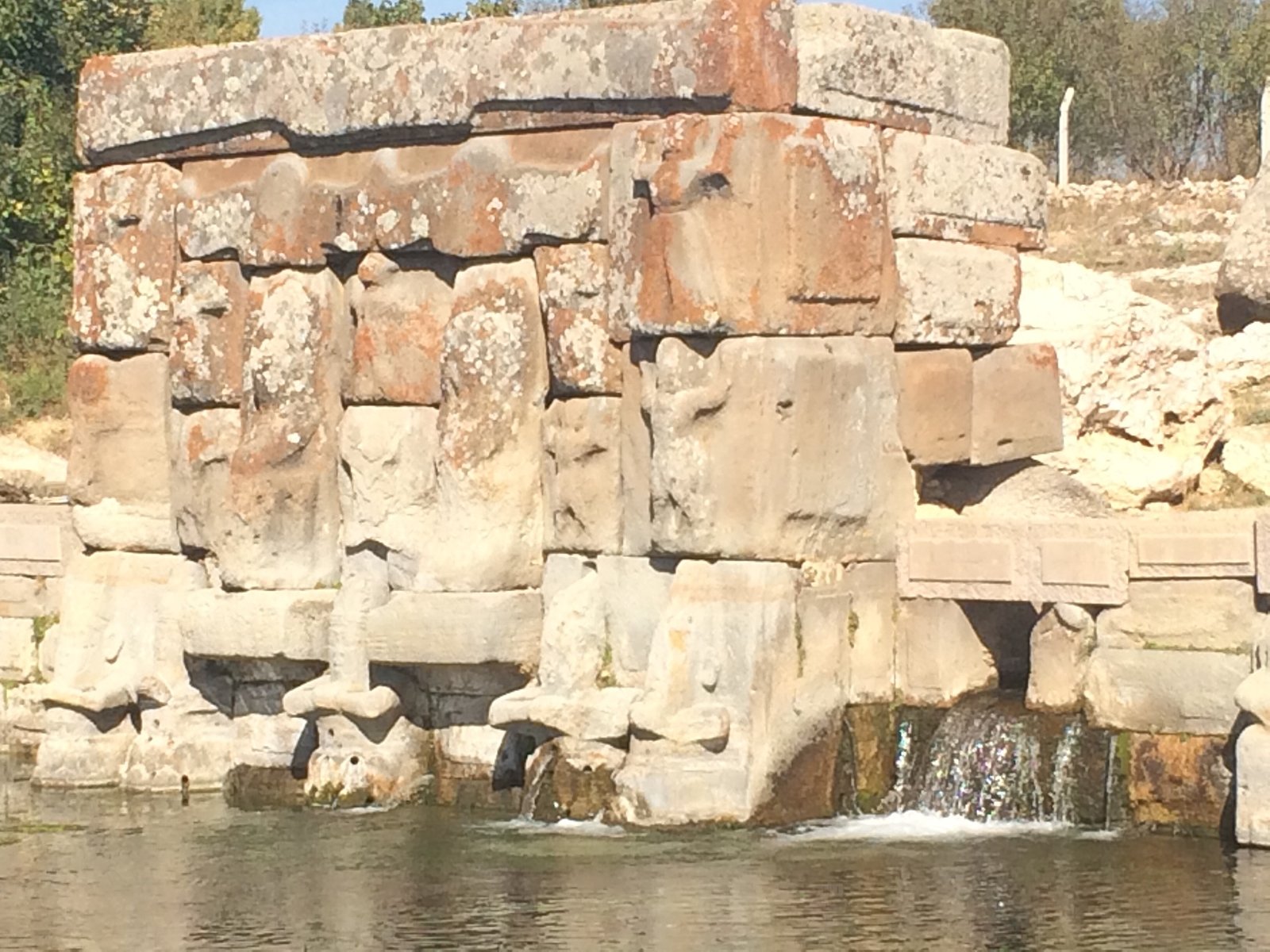 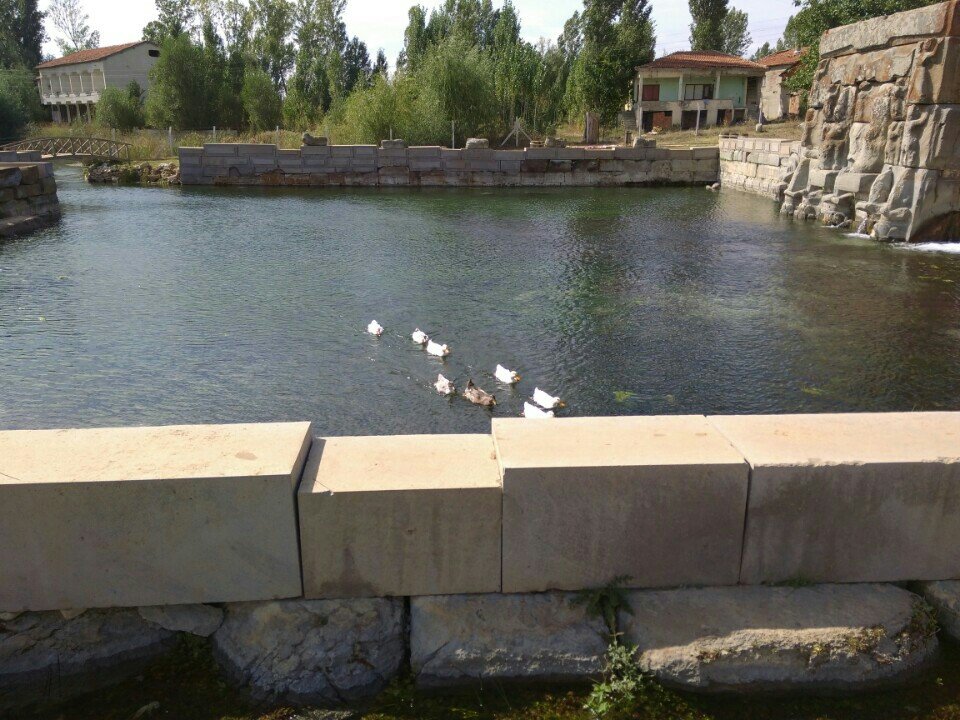 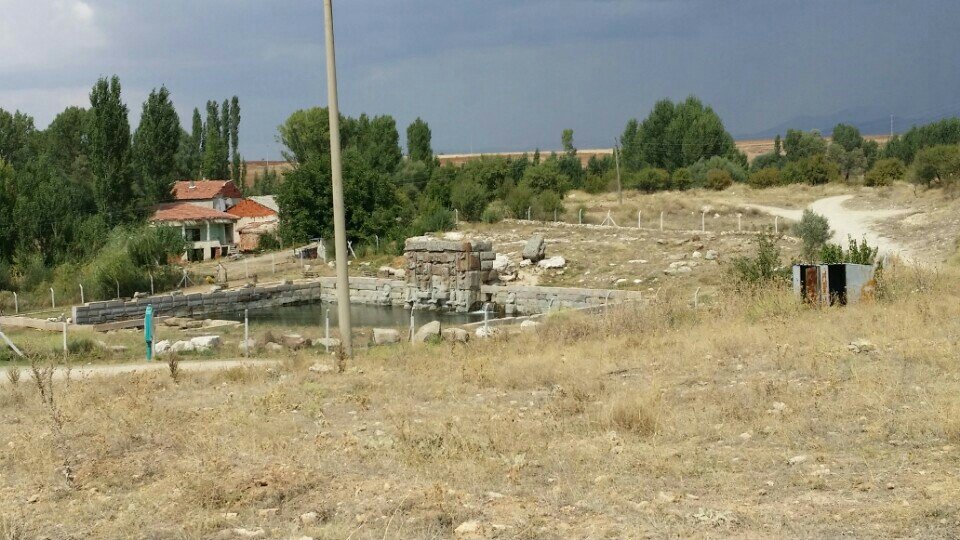 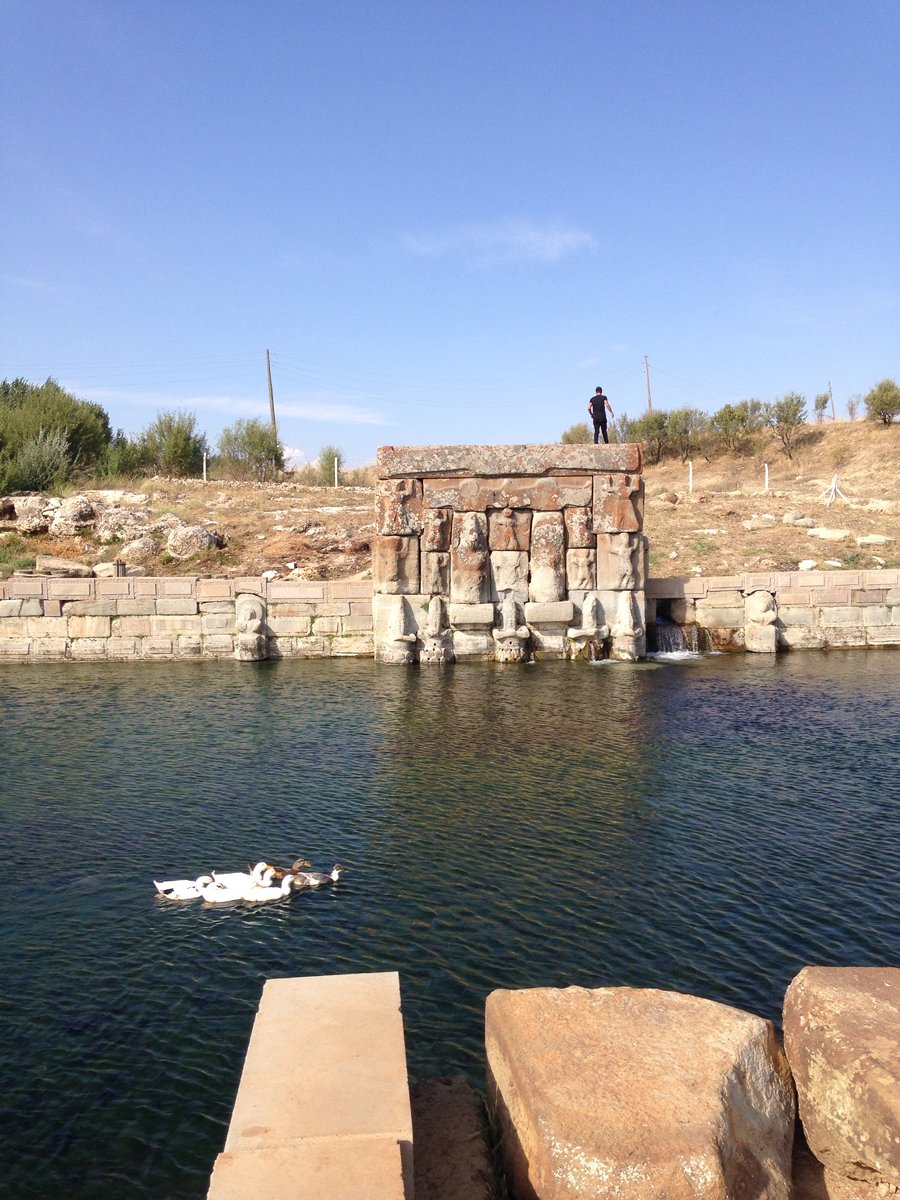 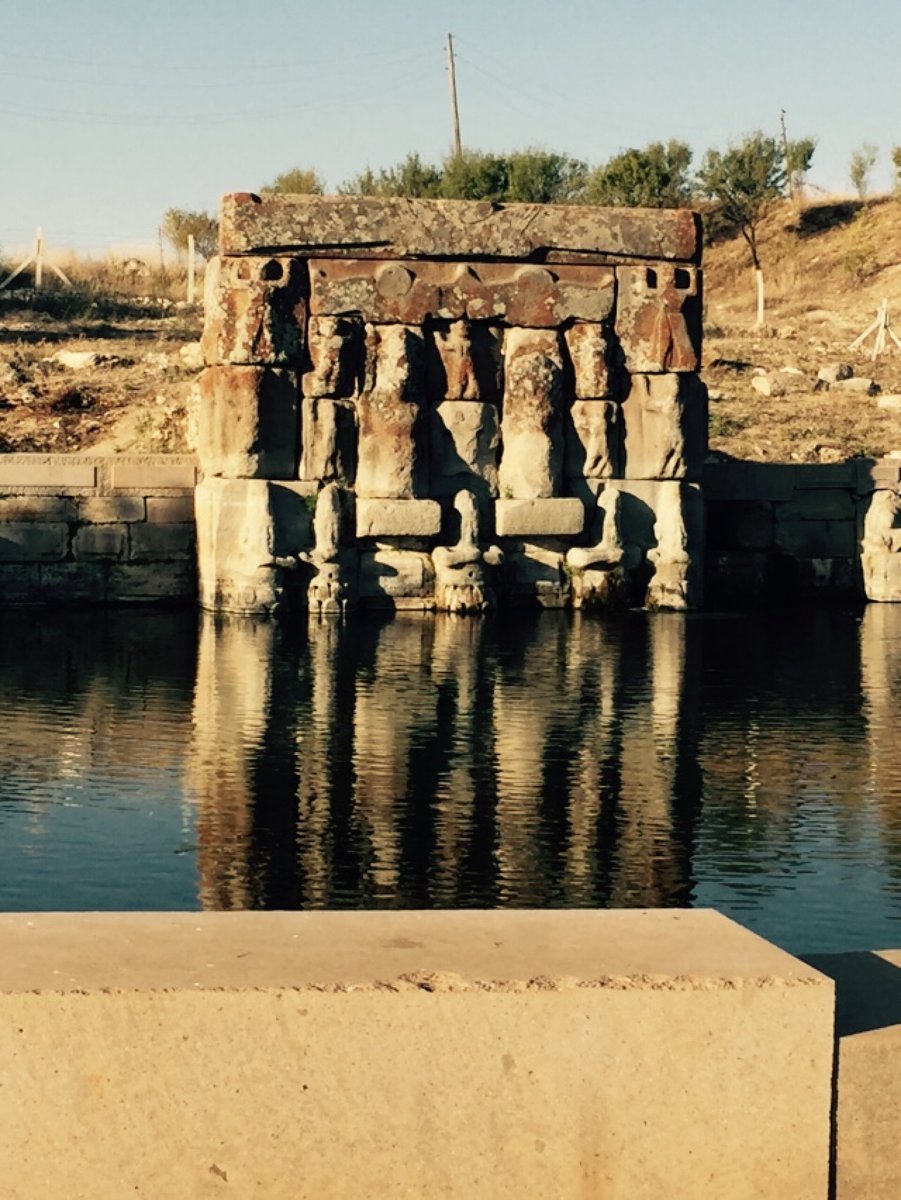 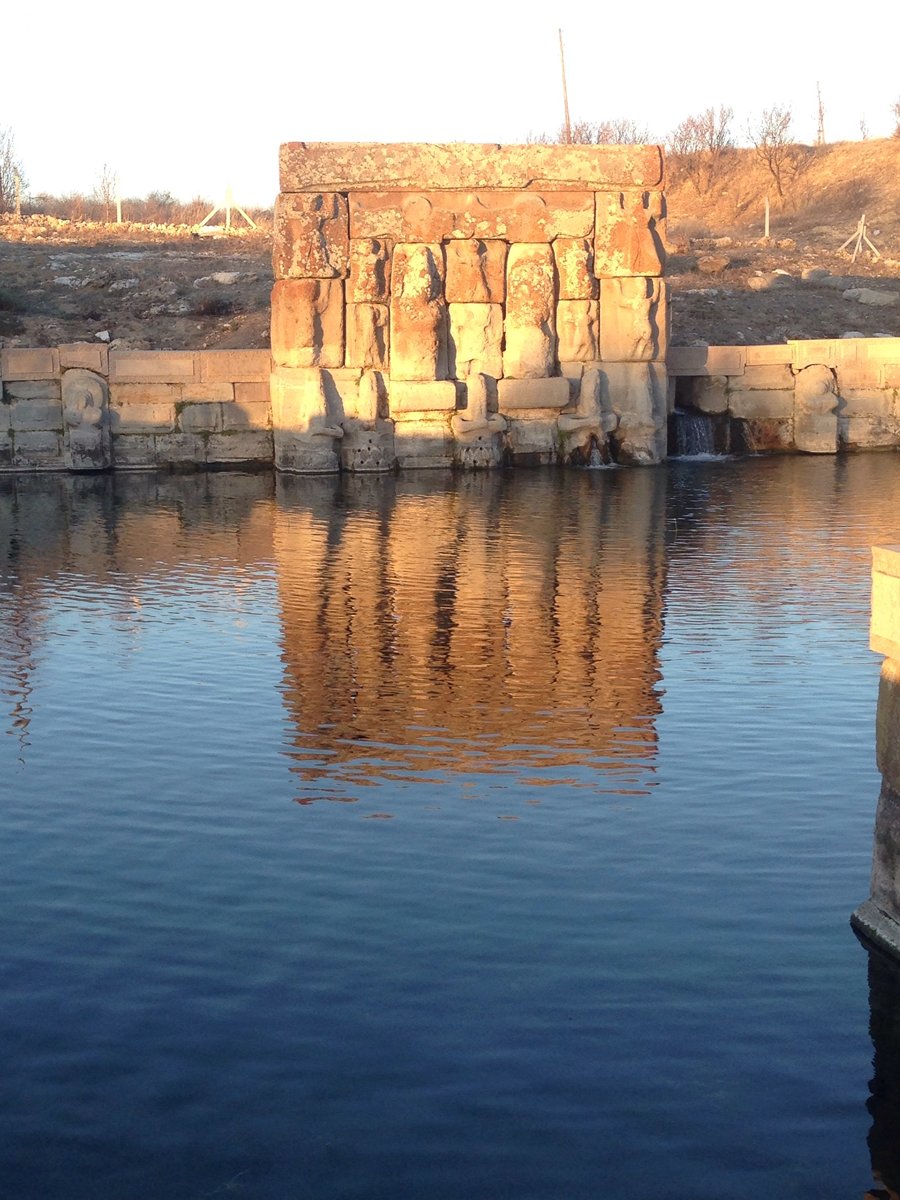 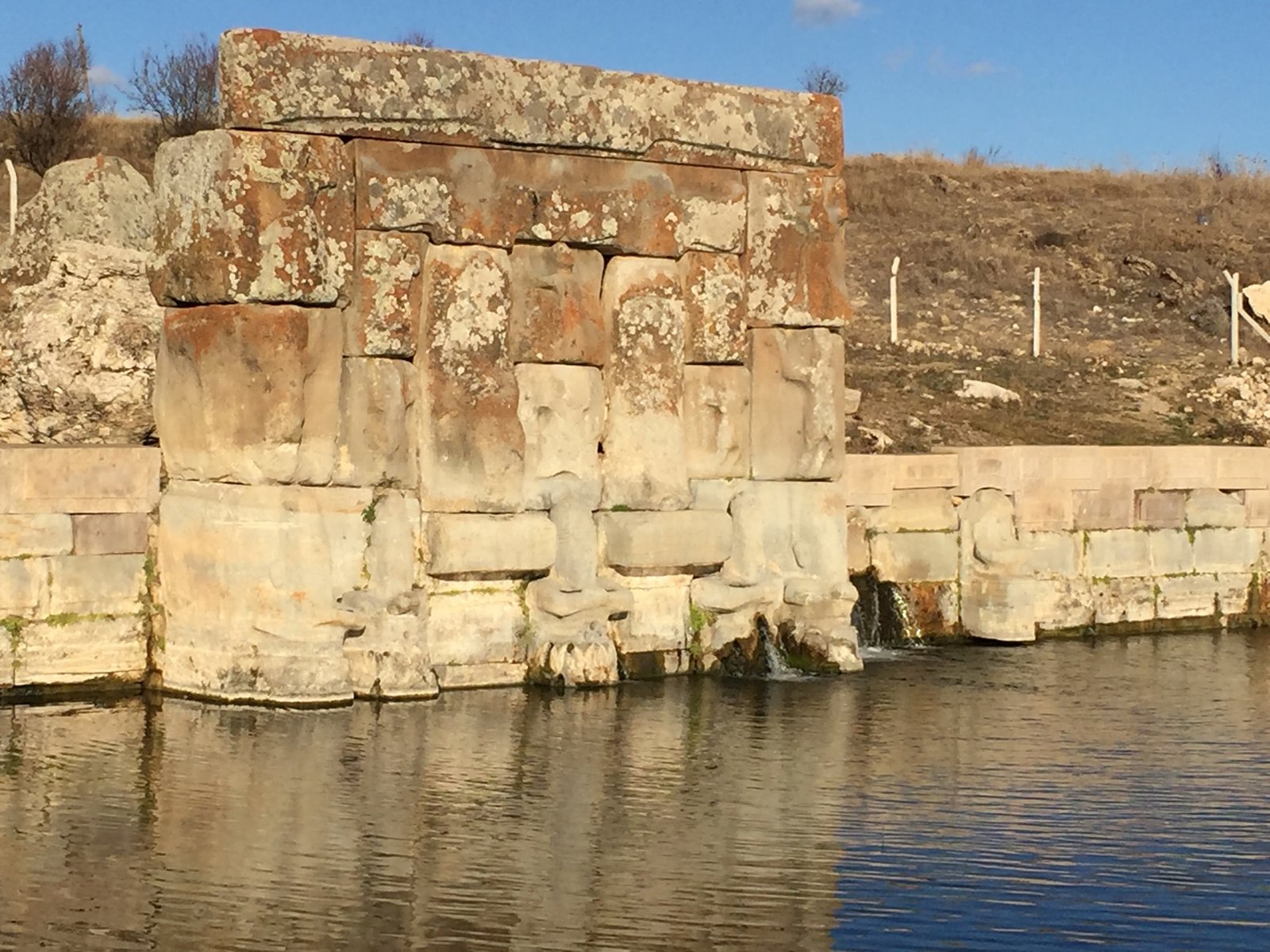 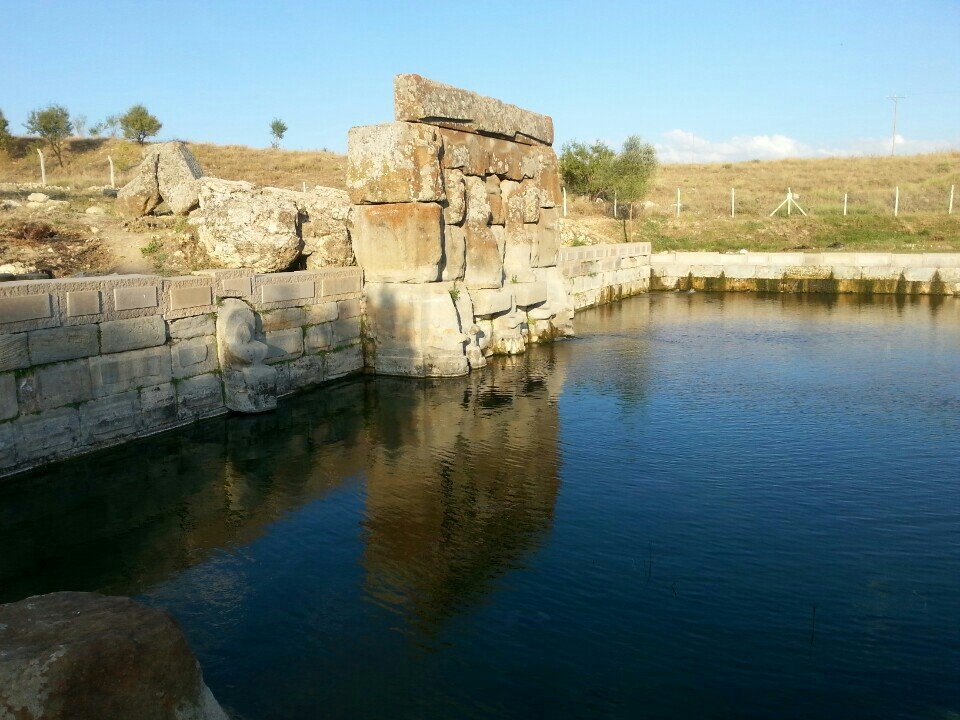 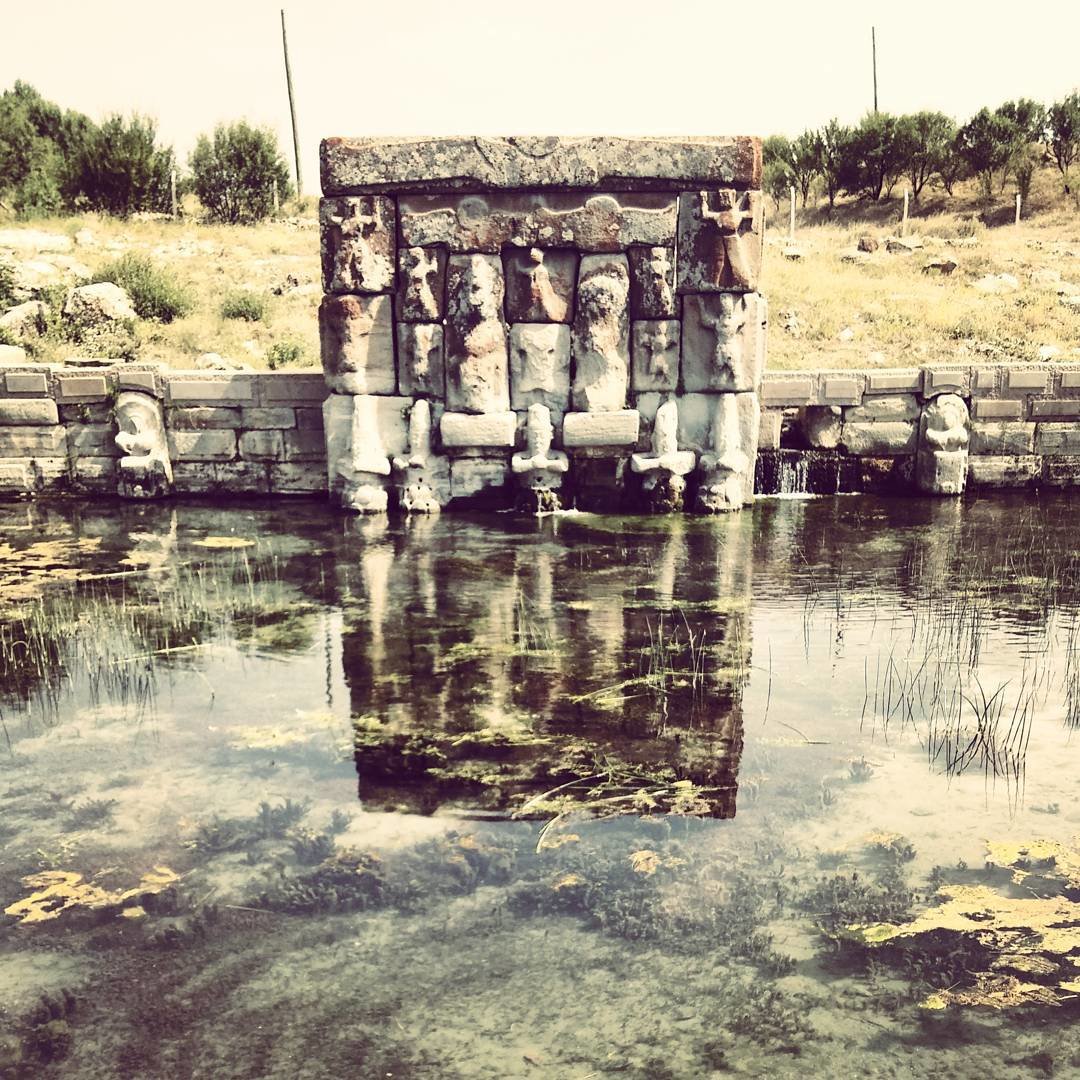 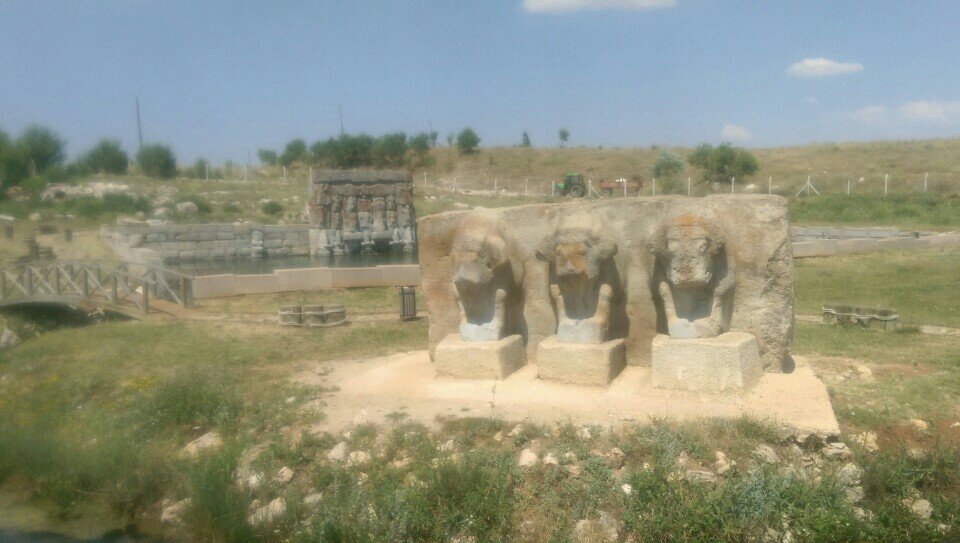 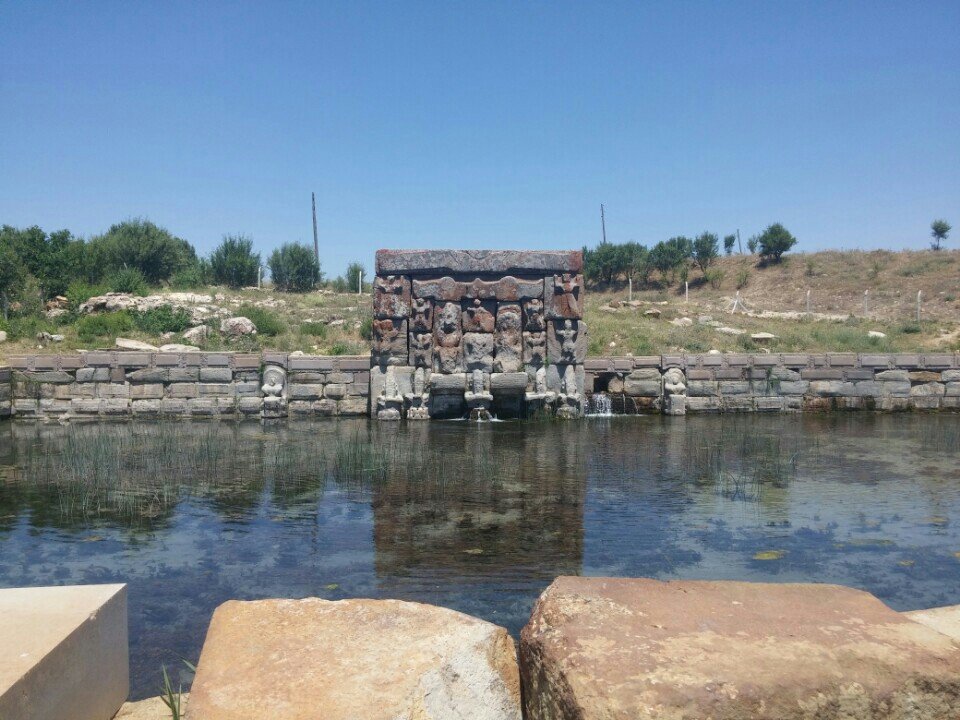 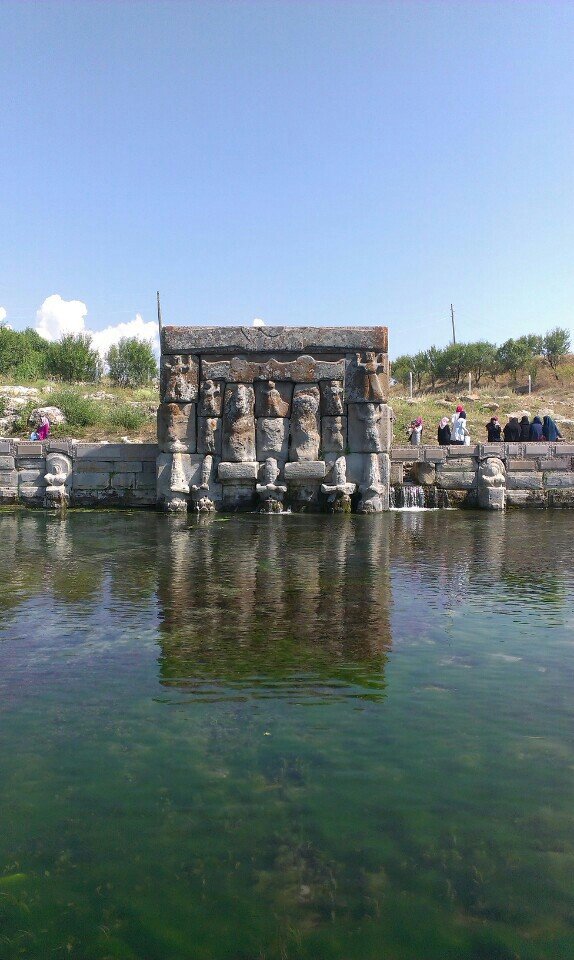 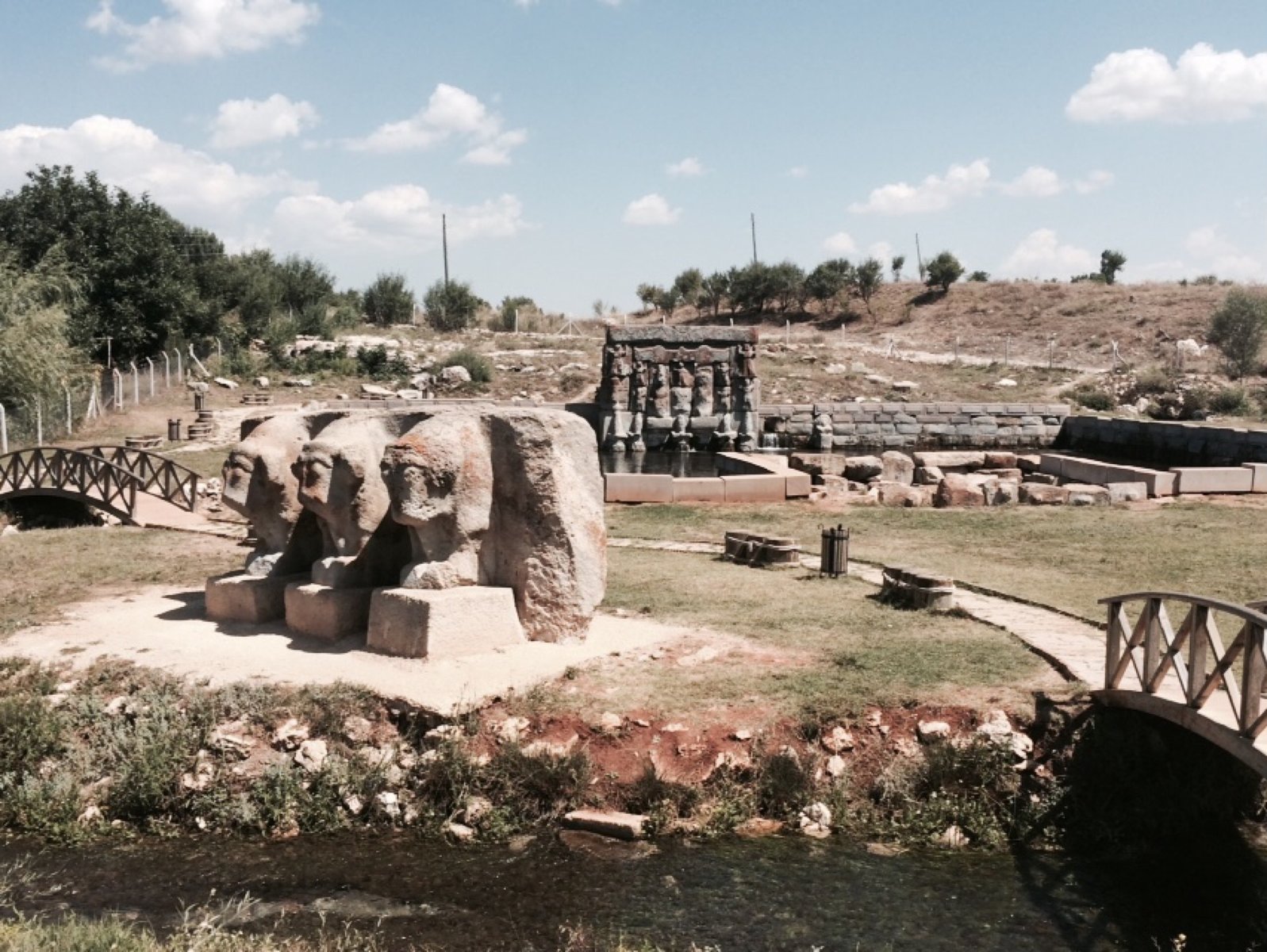 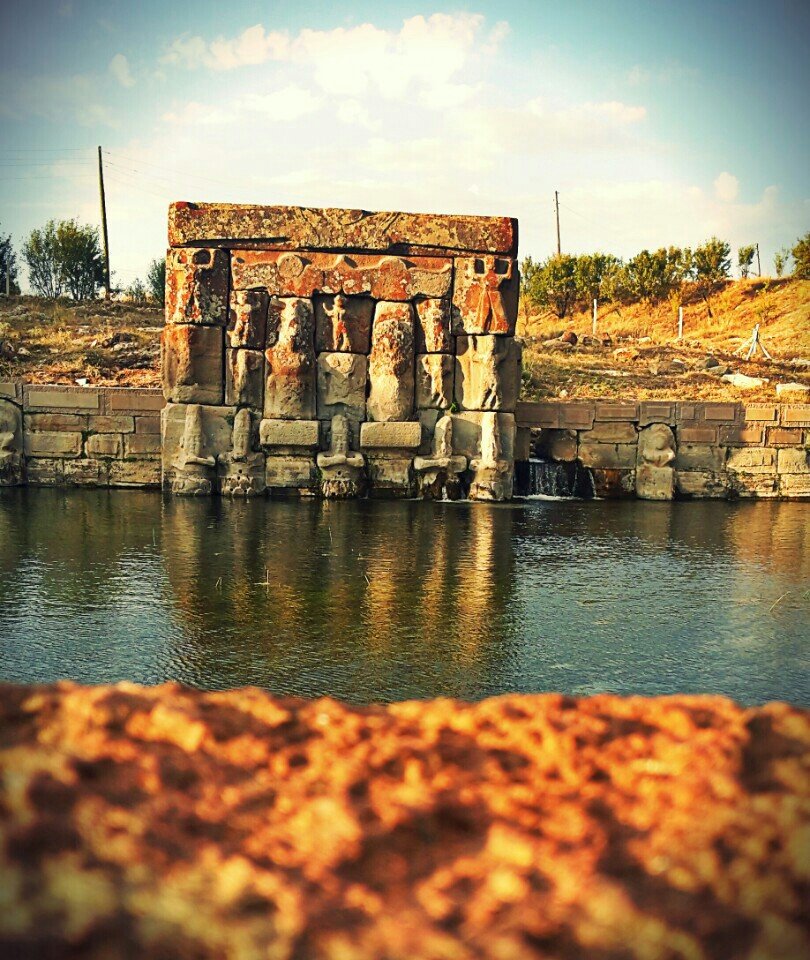 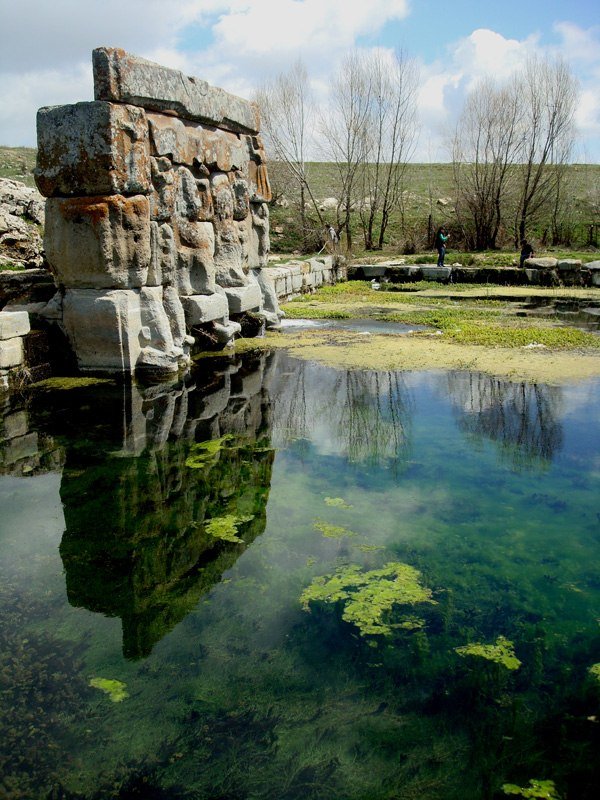 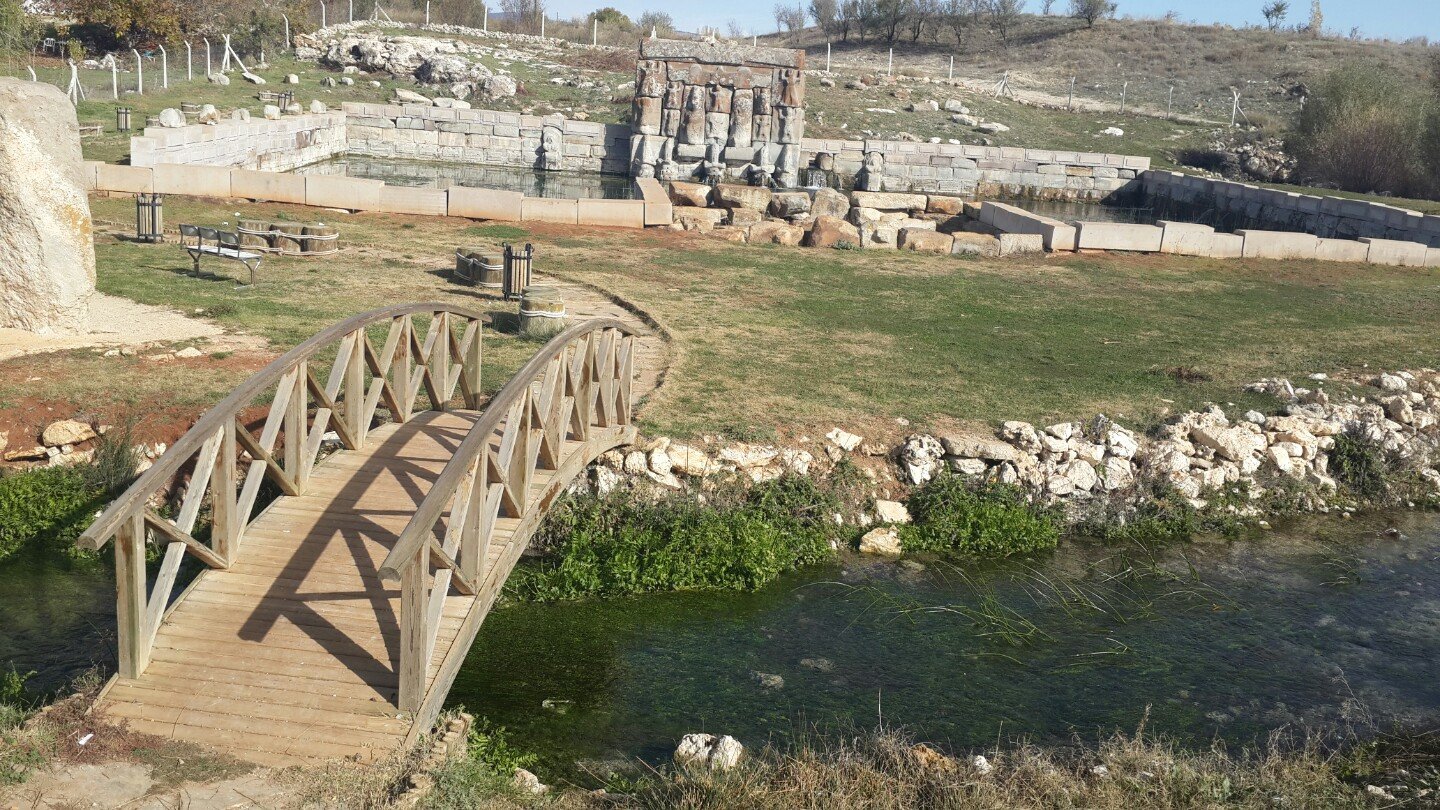 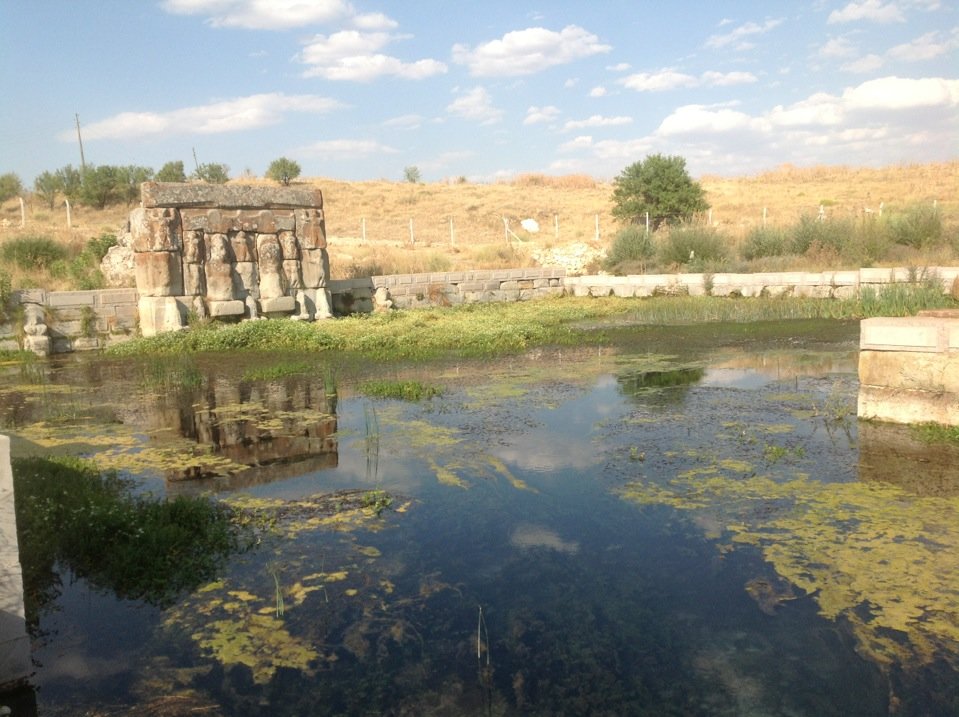