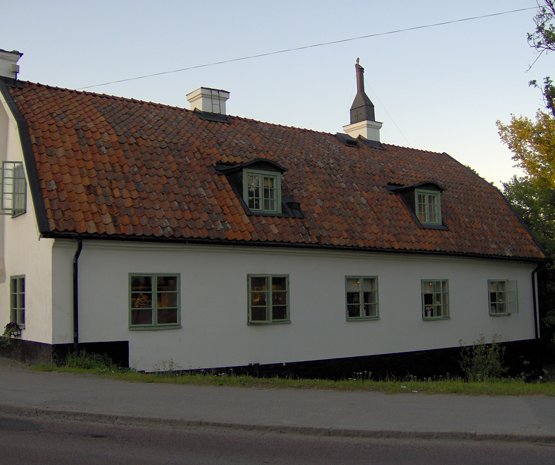 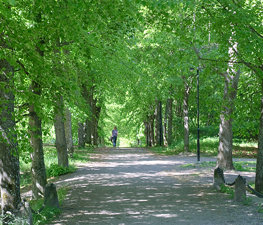 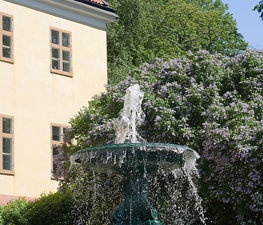 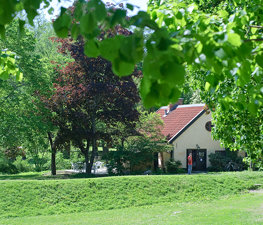 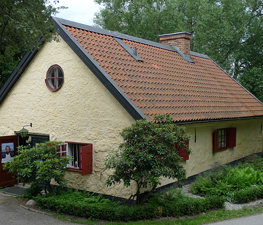 Edsbacka krog ("Edsbacka inn") is a restaurant on the banks of the Edsviken in Sollentuna, Sweden, just north of Stockholm. It is one of two Swedish restaurants with two stars in the Michelin Guide.

The restaurant was founded in 1626 by Henrik Olofsson, who got permission from King Gustav II Adolf to build an inn at Edsbacka, next to the road that runs between Stockholm and Uppsala. The inn closed in 1872, and the buildings stood abandoned for many years. After having located it as the oldest existing inn building in Sweden, chef Christer Lingström reopened Edsbacka krog after renovations in 1983. In 1985 he won the Swedish award "chef of the year", and was awarded one star in the Michelin Guide in 1992, and two stars in 2000. Edsbacka was the first Swedish restaurant to receive a second star, and until 2009 was the only restaurant with this distinction. On November 1, 2008 Lingström retired from Edsbacka, which was taken over by the staff under then-head chef Fredrik Pettersson.

In november 2009 Lingström announced that Edsbacka krog will be closing down its operation on February 27, 2010, while Edsbacka Bistro, situated on the other side of the road, will remain.

Tips & Hints
Arrange By:
Popular first New first
There are no tips nor hints for Edsbacka krog yet. Maybe be you will be the first one to post useful information for fellow travellers? :)
2.6/10
6 people have been here
I've been here
Add to wishlist

Spånga kyrka is a church in the Spånga-Tensta borough in Stockholm, S

Görvälns slott is a castle in Sweden.

Ockenden Manor is a restaurant located in Cuckfield, West Sussex,

El Bulli (as of 2008, the restaurant refers to itself with the

Bagatelle is a gourmet restaurant in the borough Frogner in Oslo,

La Bécasse is a gourmet restaurant located in Ludlow, Shropshire, 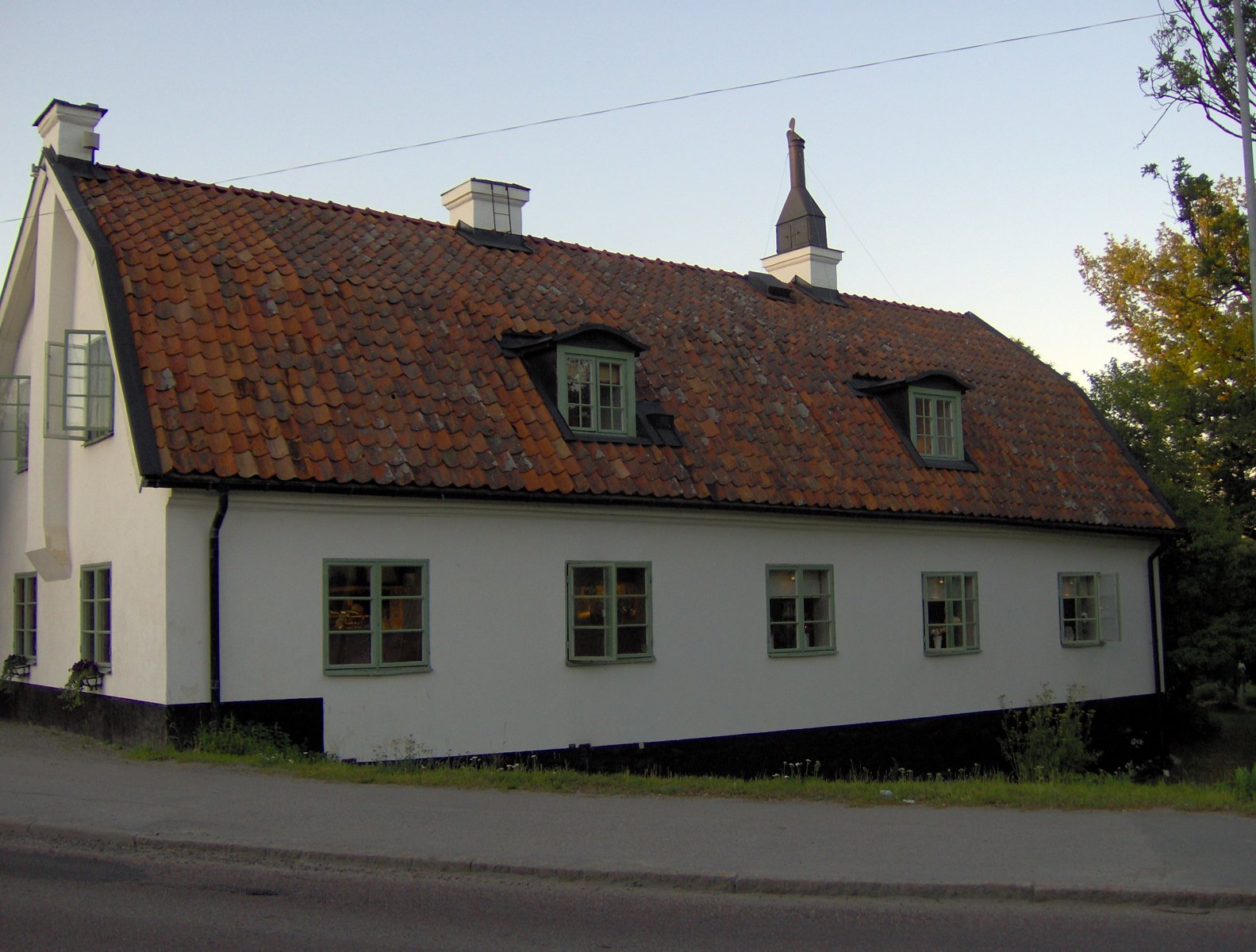 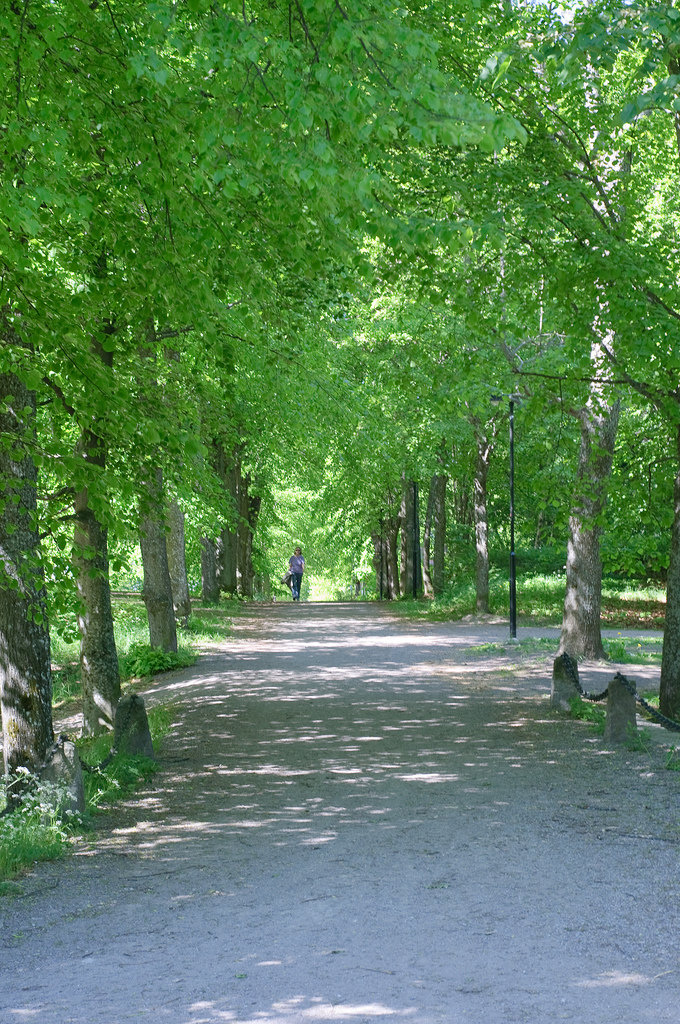 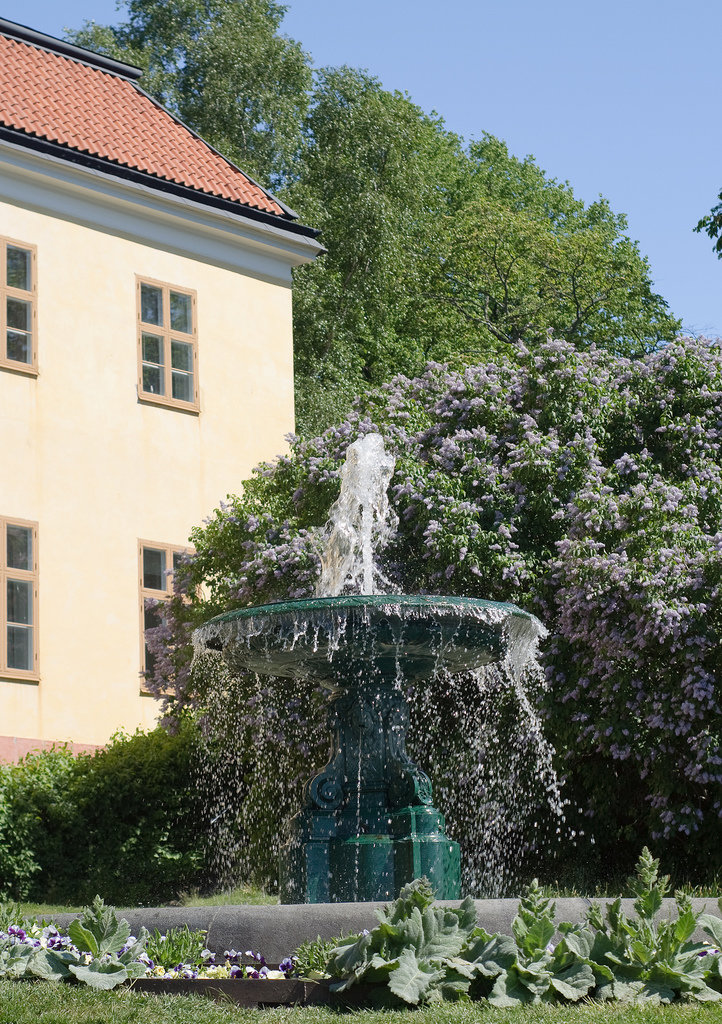 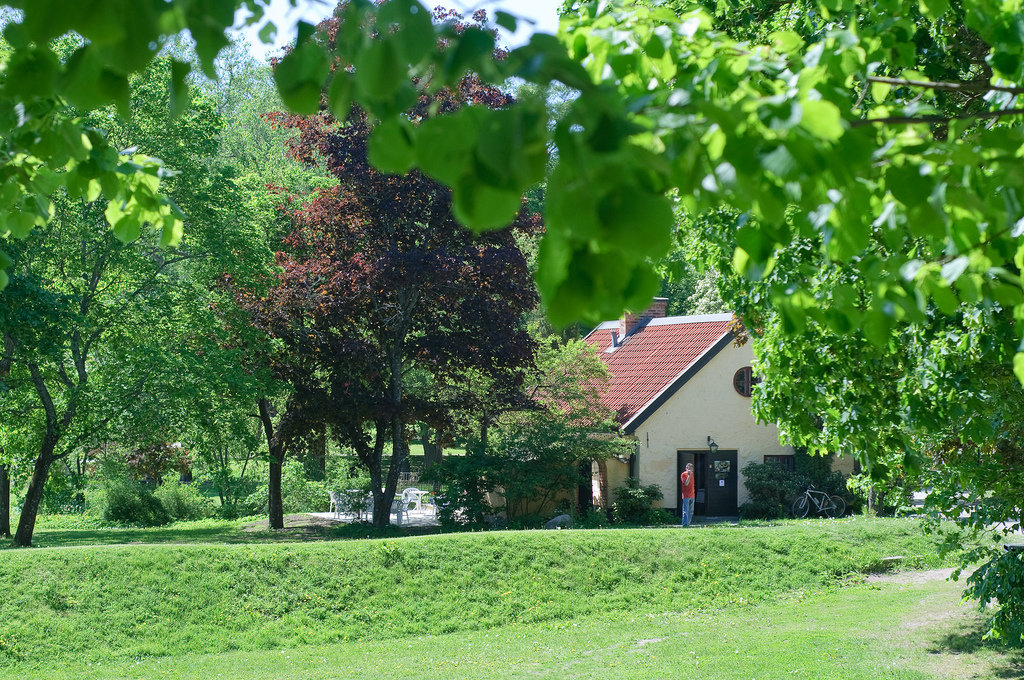 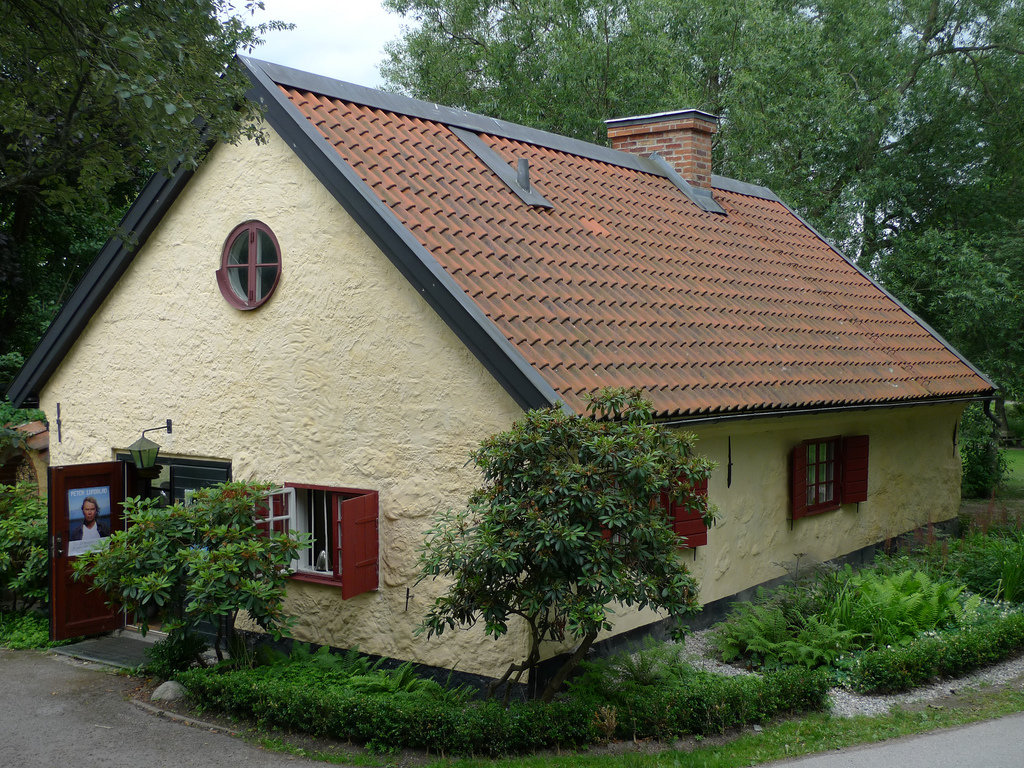 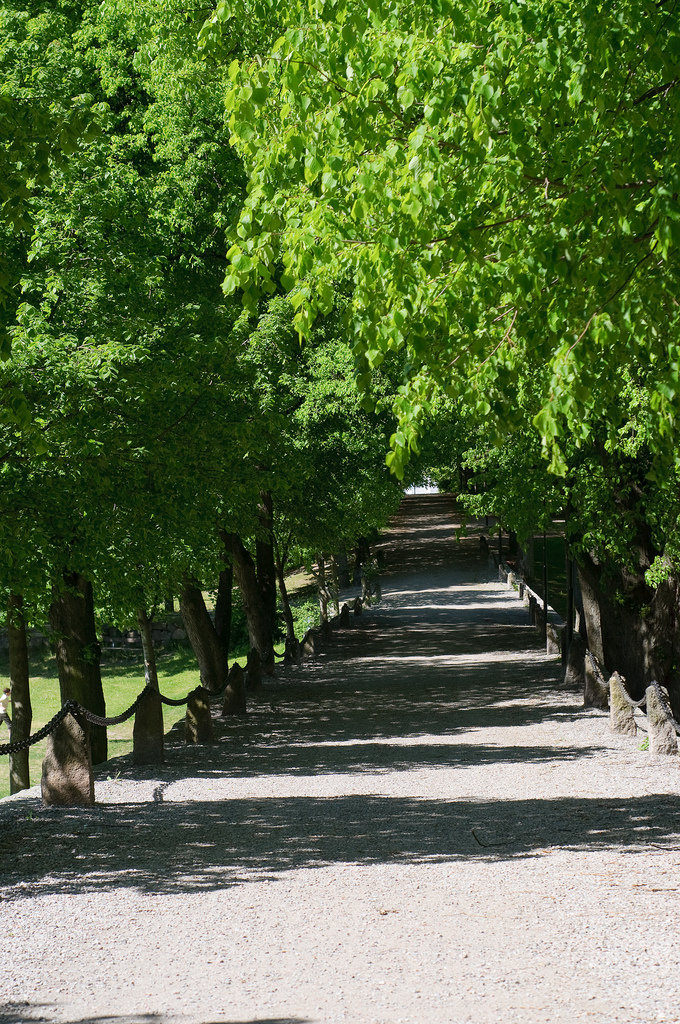