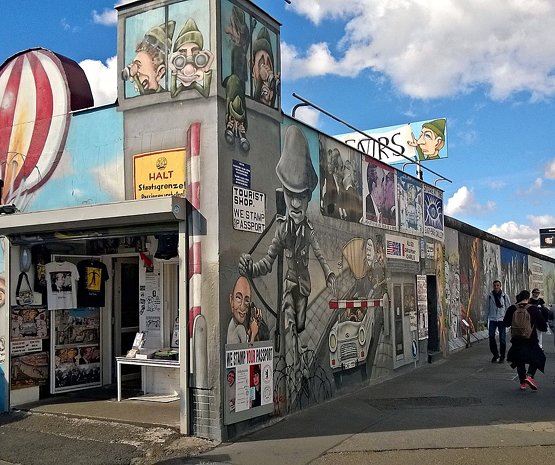 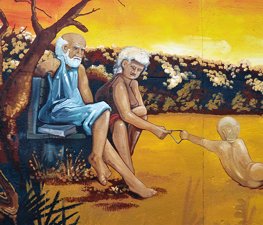 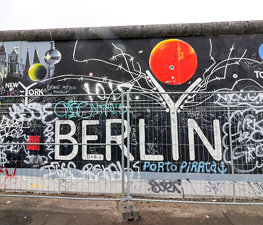 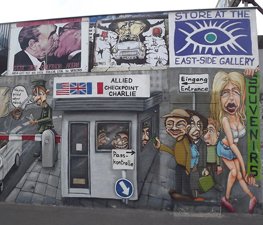 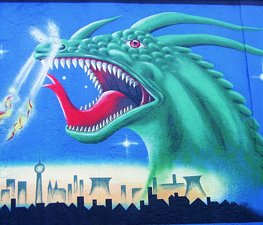 The East Side Gallery is an international memorial for freedom. It is a 1.3km long section of the Berlin Wall located near the centre of Berlin on Mühlenstraße in Friedrichshain-Kreuzberg.

It has become a Mecca for graffiti artists. Featured here is an image of Leonid Brezhnev and Erich Honecker. The words at the top read "God! help me stay alive."]]

The Gallery consists of approximately 106 paintings by artists from all over the world, painted on the east side of the Berlin Wall. It is possibly the largest and everlasting open air gallery in the world. The first painting was started by Christine Mac Lean in December 1989 immediately after the fall of the wall. Paintings from Kasra Alavi, Kani Alavi, Jim Avignon, Thierry Noir, Ingeborg Blumenthal, Ignasi Blanch i Gisbert, and others have followed.

The paintings at the East Side Gallery document the time of change and express the euphoria and great hopes for a better and free future for all people of the world.

In July 2006, to facilitate access to the River Spree from O2 World, a 40 meter section was moved somewhat west, parallel to the original position. [1]

Two-thirds of the paintings are badly damaged by erosion, graffiti, and vandalism. One-third has been restored by a non-profit organization which started work in 2000. The objective of this organization is the eventual restoration and preservation of all the paintings.

Full restoration, particularly of the central sections, is projected for 2008. [2]

Magnus Bergström
It's not as rough or great as much of the other street art of Berlin, graffiti-wise. But if your looking for an alternative, colourful and both fun and dark way of experiencing history, go here.

Matthias
My favourite sight of all of the sights in Berlin. There is just so much going on around it and it seems to be a living sight since the pictures are changing occasionally. Recommended! ????

Artyom Fedosov
Graffiti on the one side, wartime posters on another. Worth seeing both sides. Terrible reminder of that time. Must see in Berlin.

Timur S
Really nice place and a must see if your are in Berlin but please be careful with the scammers attached in the photo. They play a theater to make you believe you can earn money!

Mahmut Enes Kayaalp
You should arrive here from Alexanderplatz getting of S-bahn at Ostbahnhof station. Then walk along the wall till the end, cross the Oberbaumbrücke and walk till the 2. stop of U1, Schlesischer Tor.

Michael Holdsworth
Wonderful street art and graffiti on a stretch of the Berlin wall. Make sure you give yourself a good few hours to take it all in! A scenic part of town as well, great looking across the water.
Load more comments
foursquare.com
8.6/10
LuckyBeaver, EnMork and 91,958 more people have been here
I've been here
Add to wishlist

East Side Gallery on Foursquare

The Mercedes-Benz Arena (German: ]) is a multipurpose indoor arena in

Spree Urban is a tourist attraction, one of the Arts centres in

Molecule Man (Owen Reece) is a fictional character appearing in 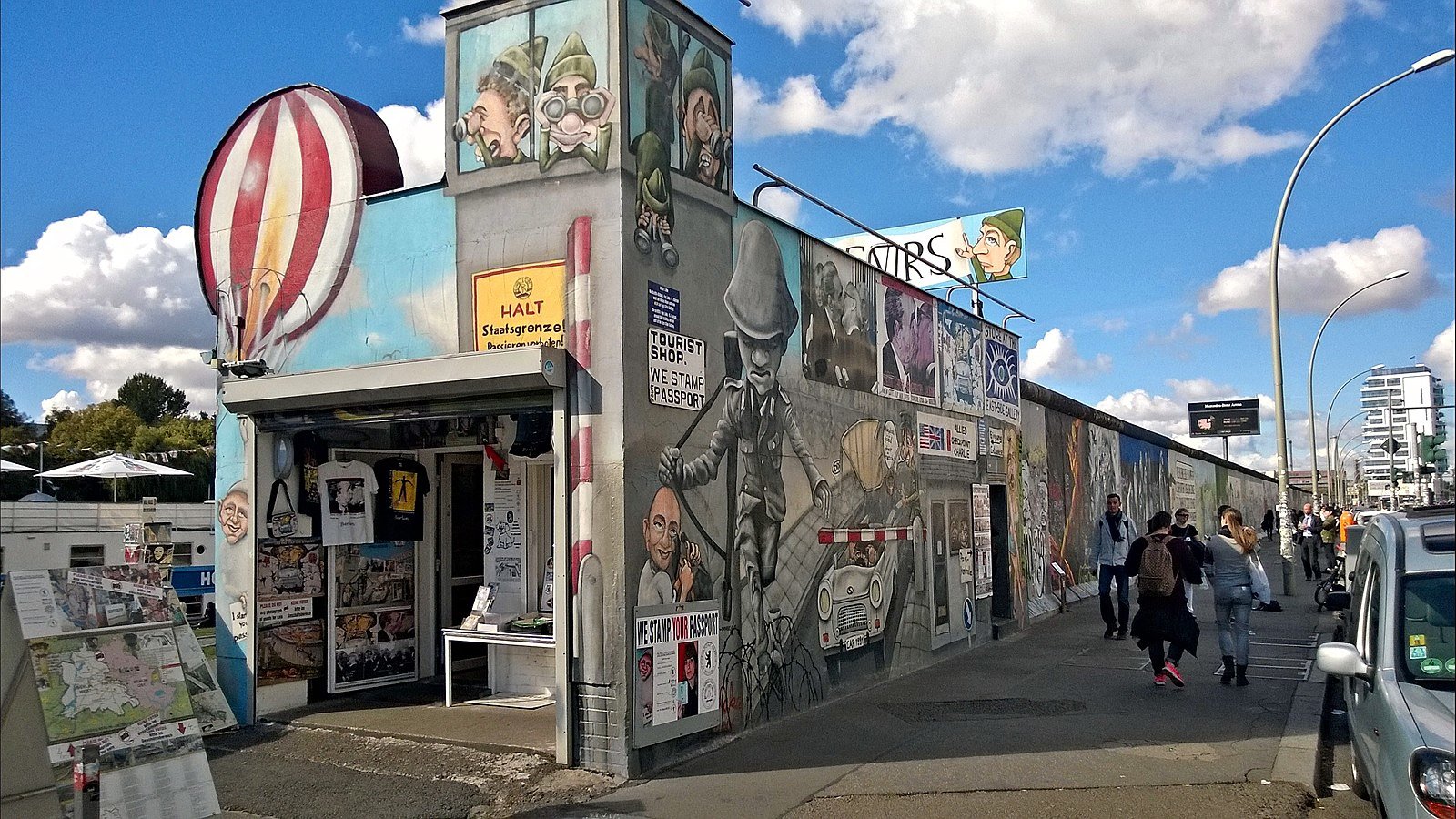 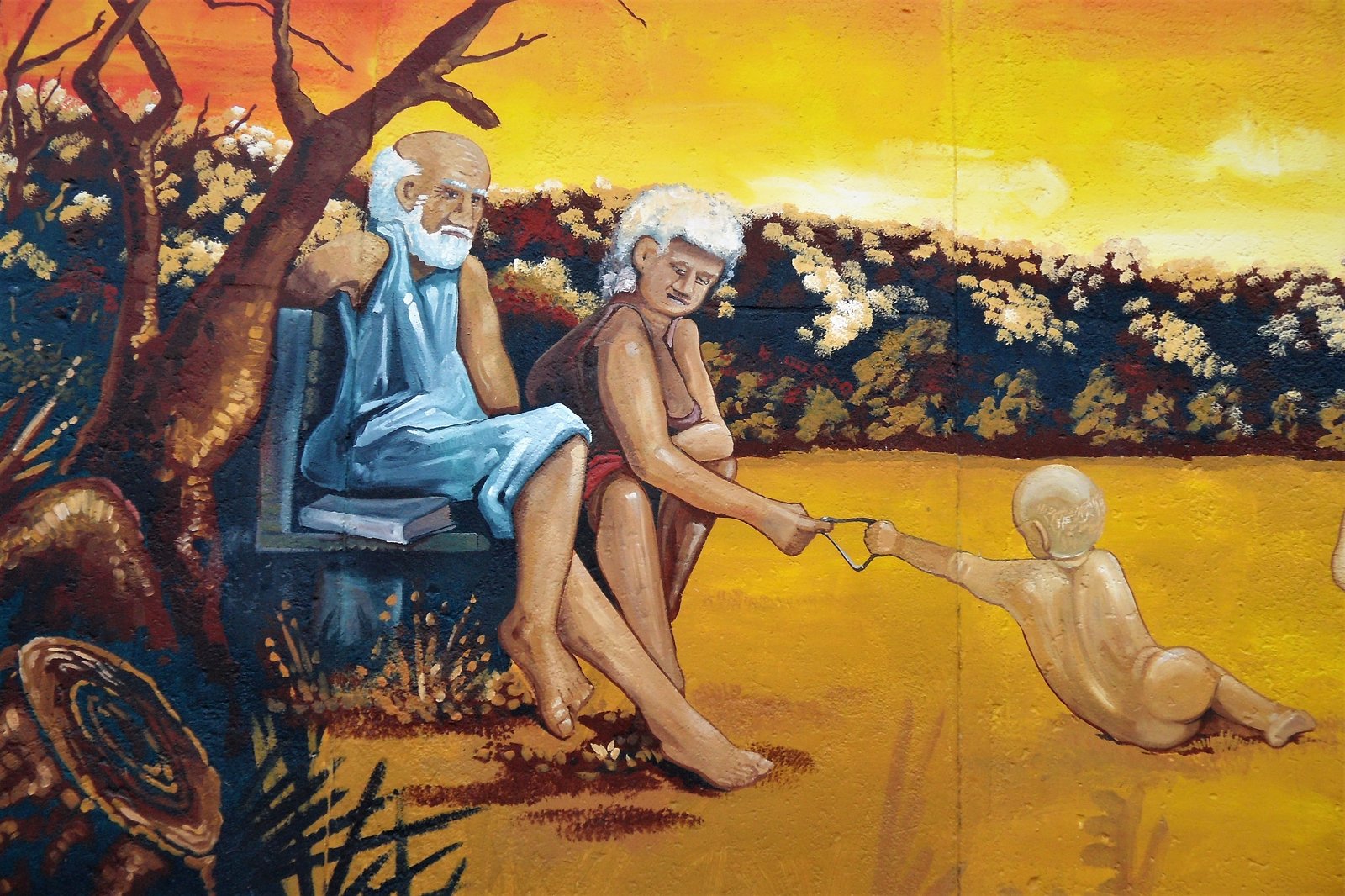 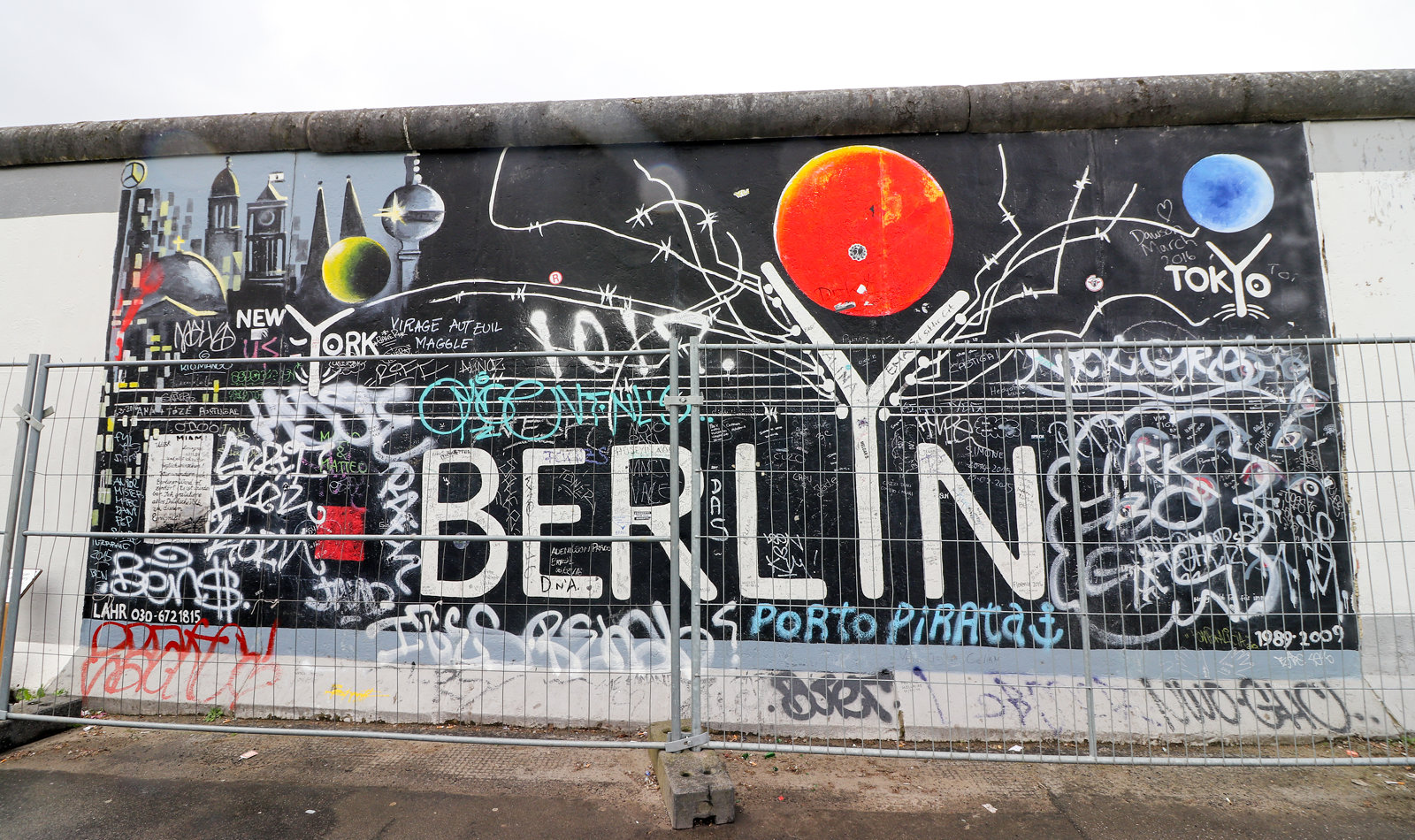 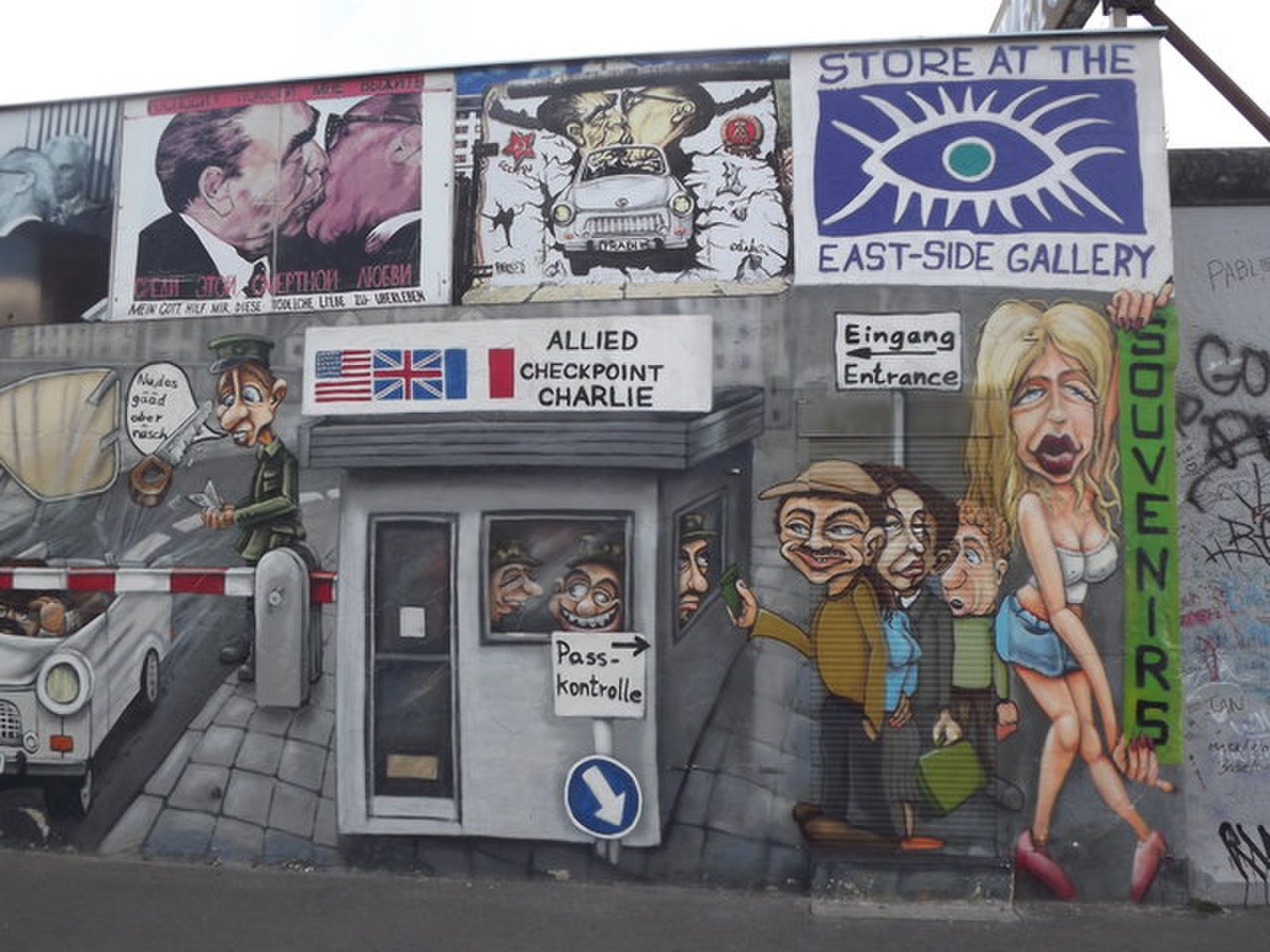 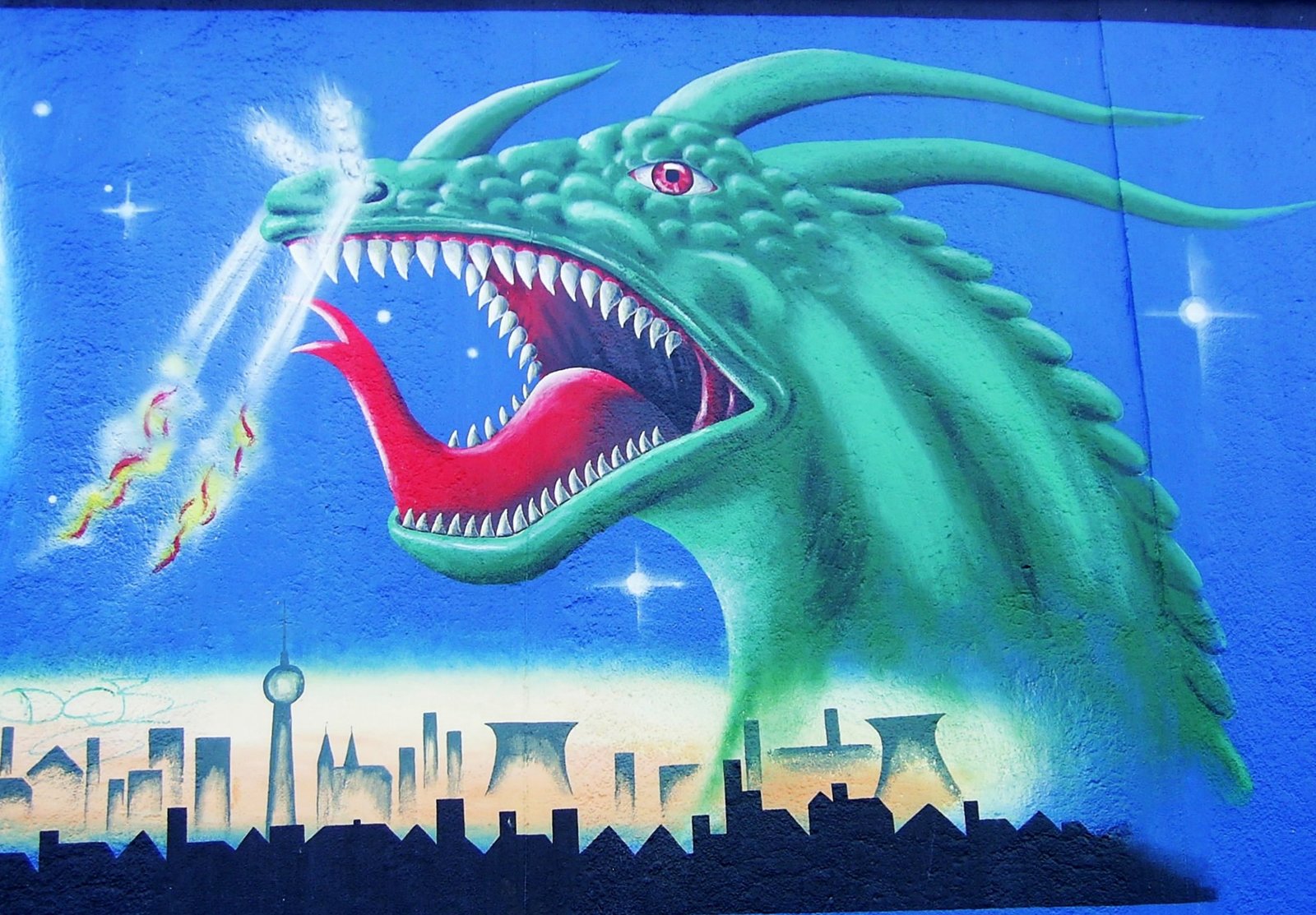 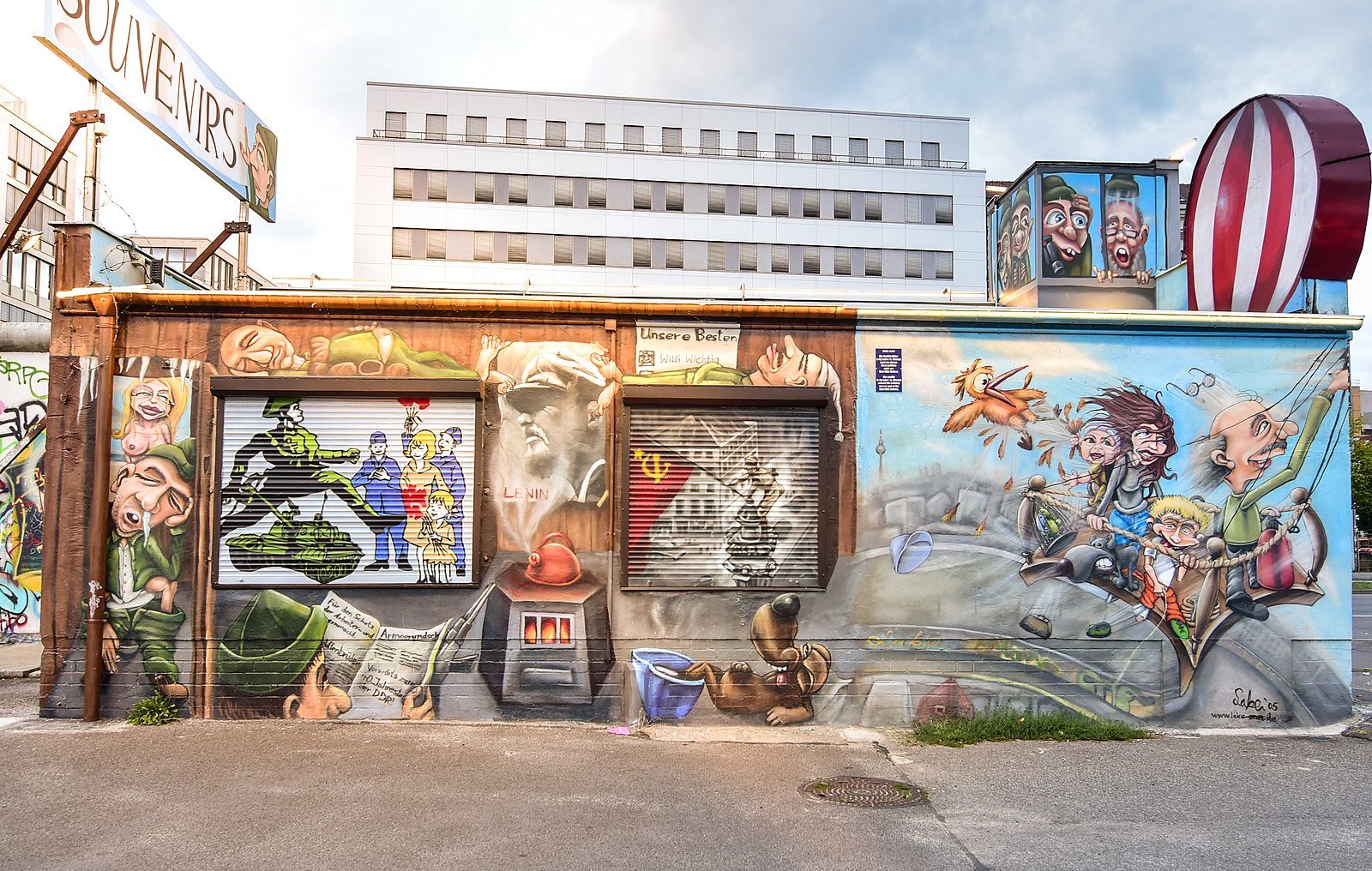 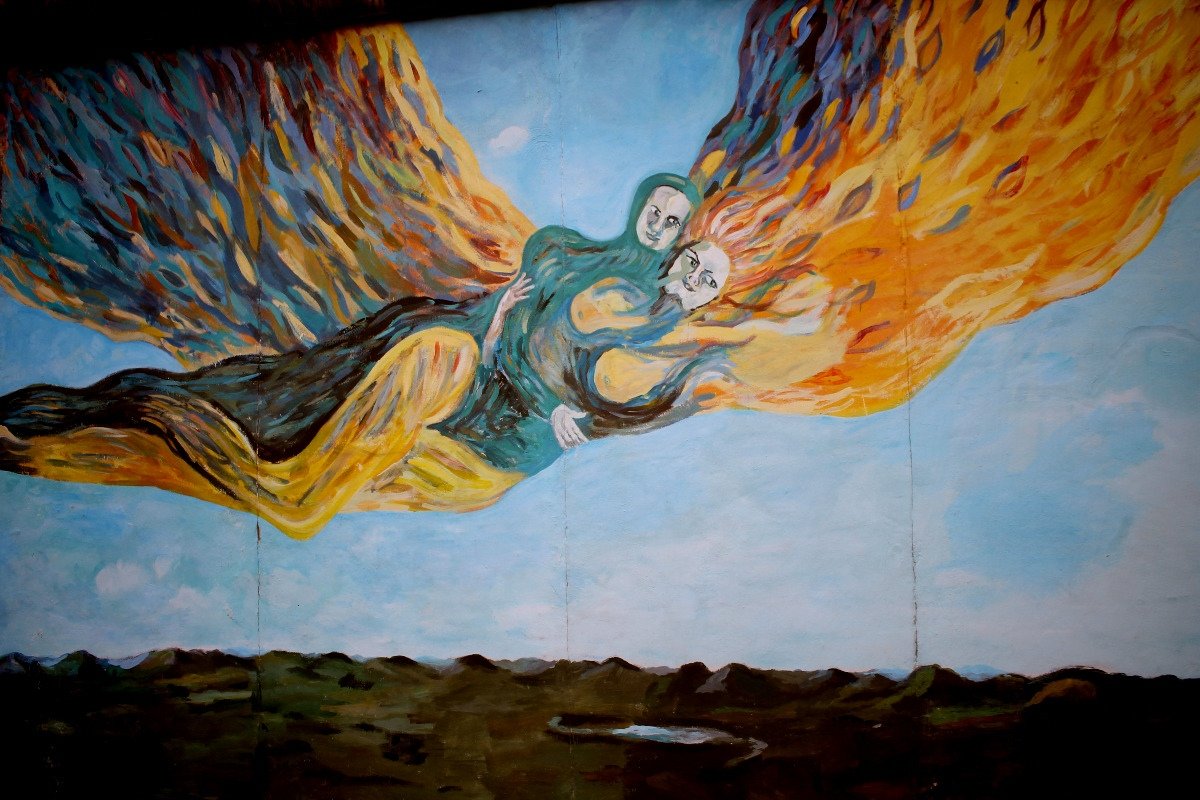 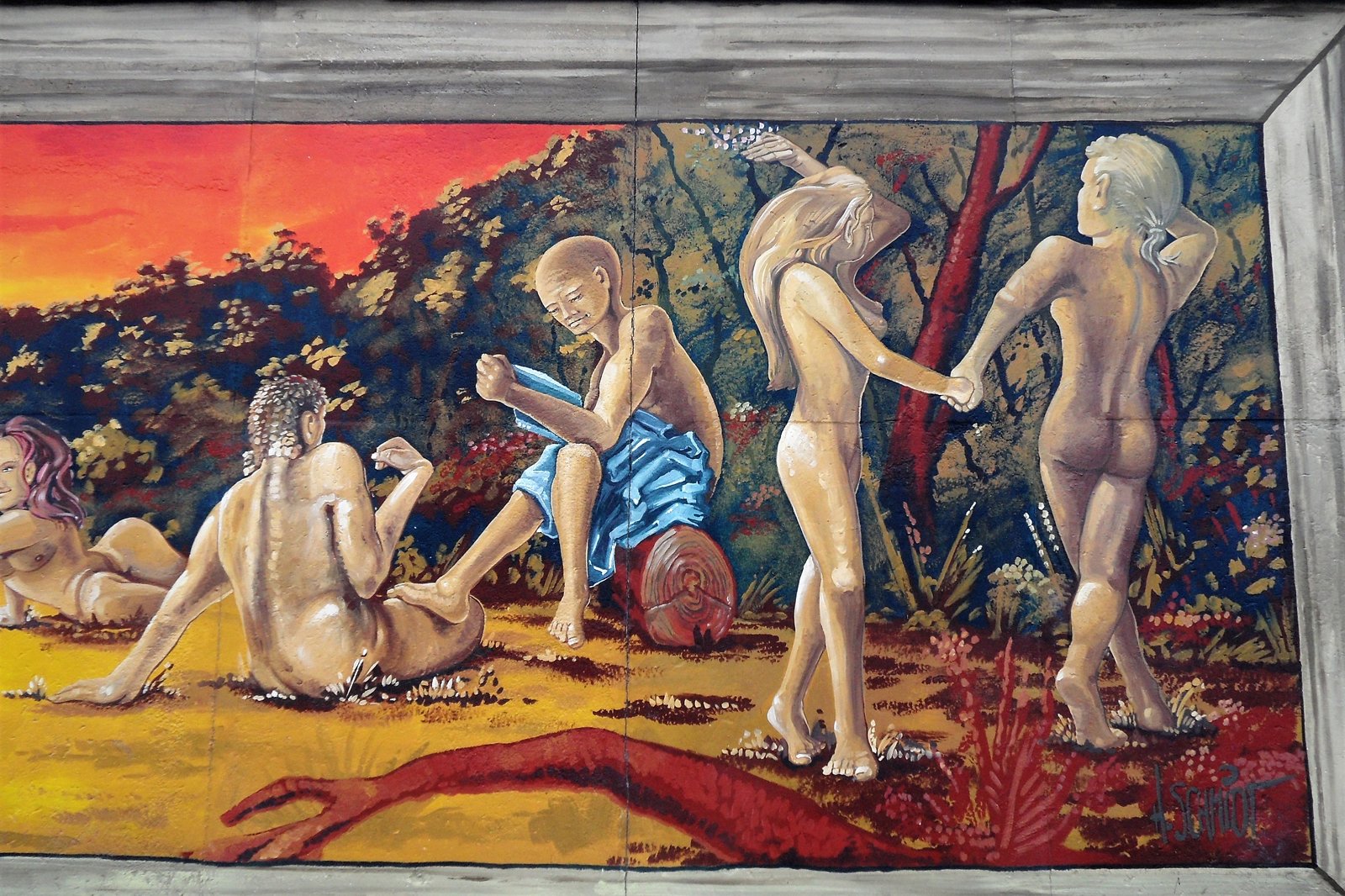 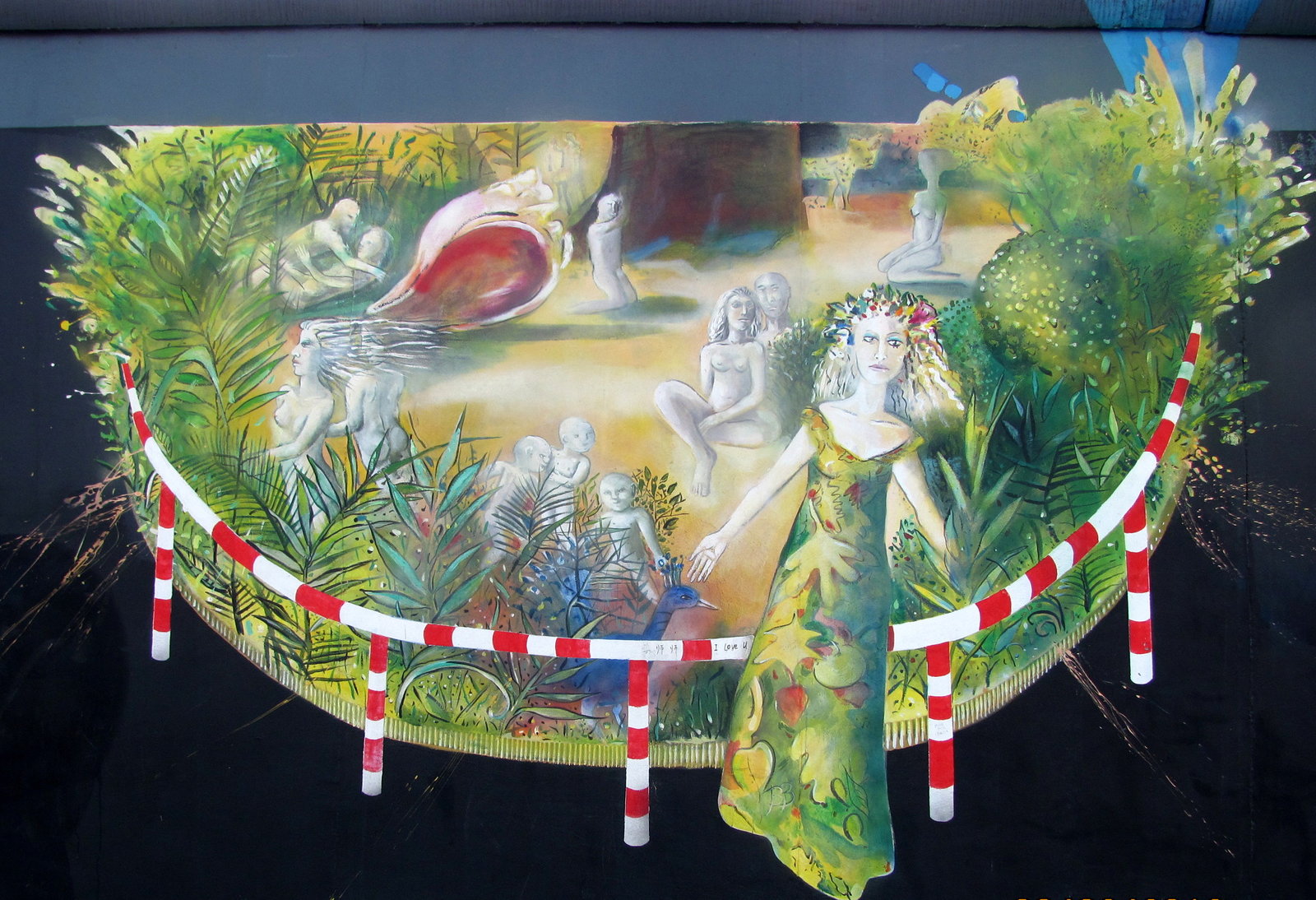 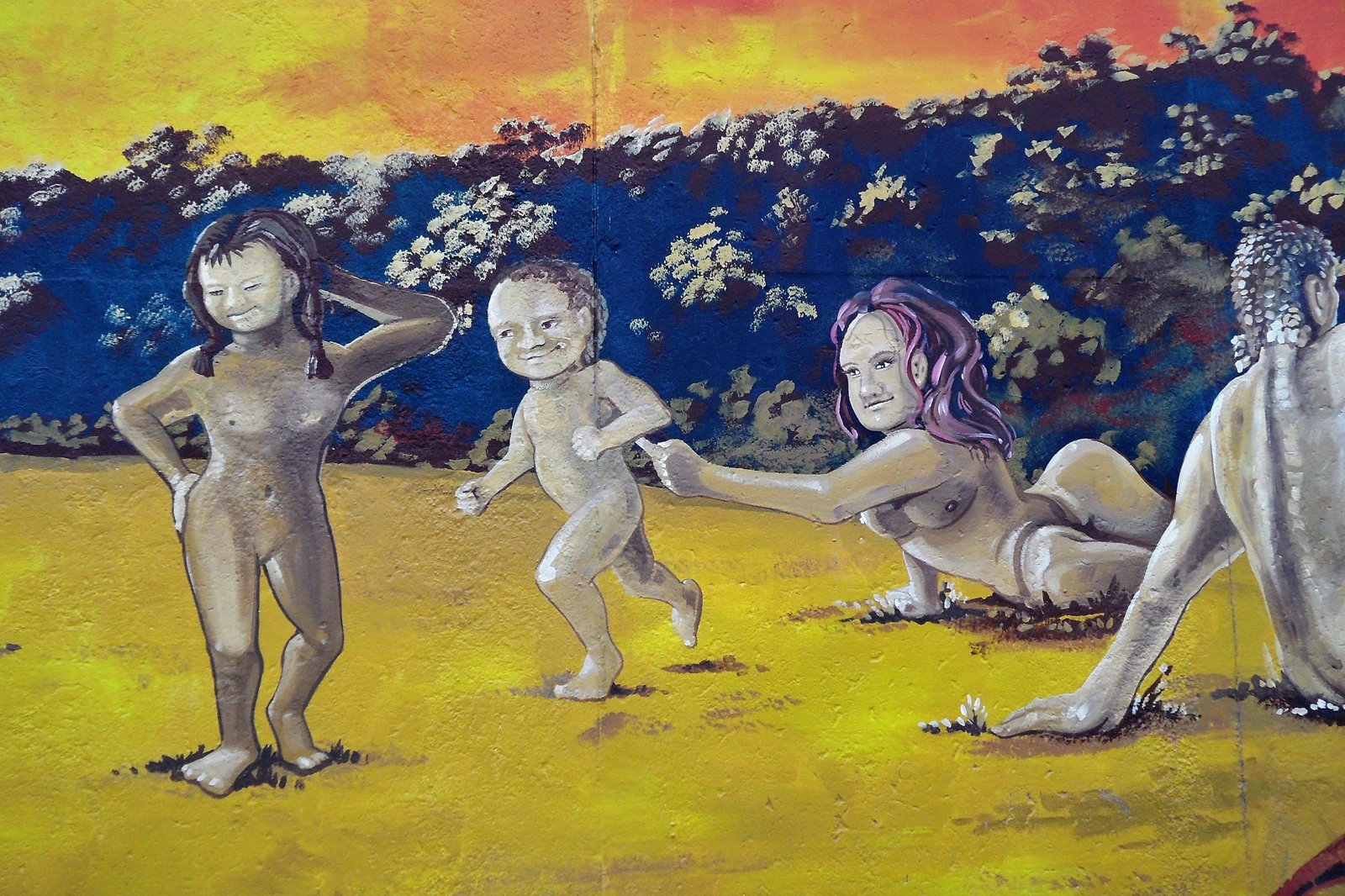 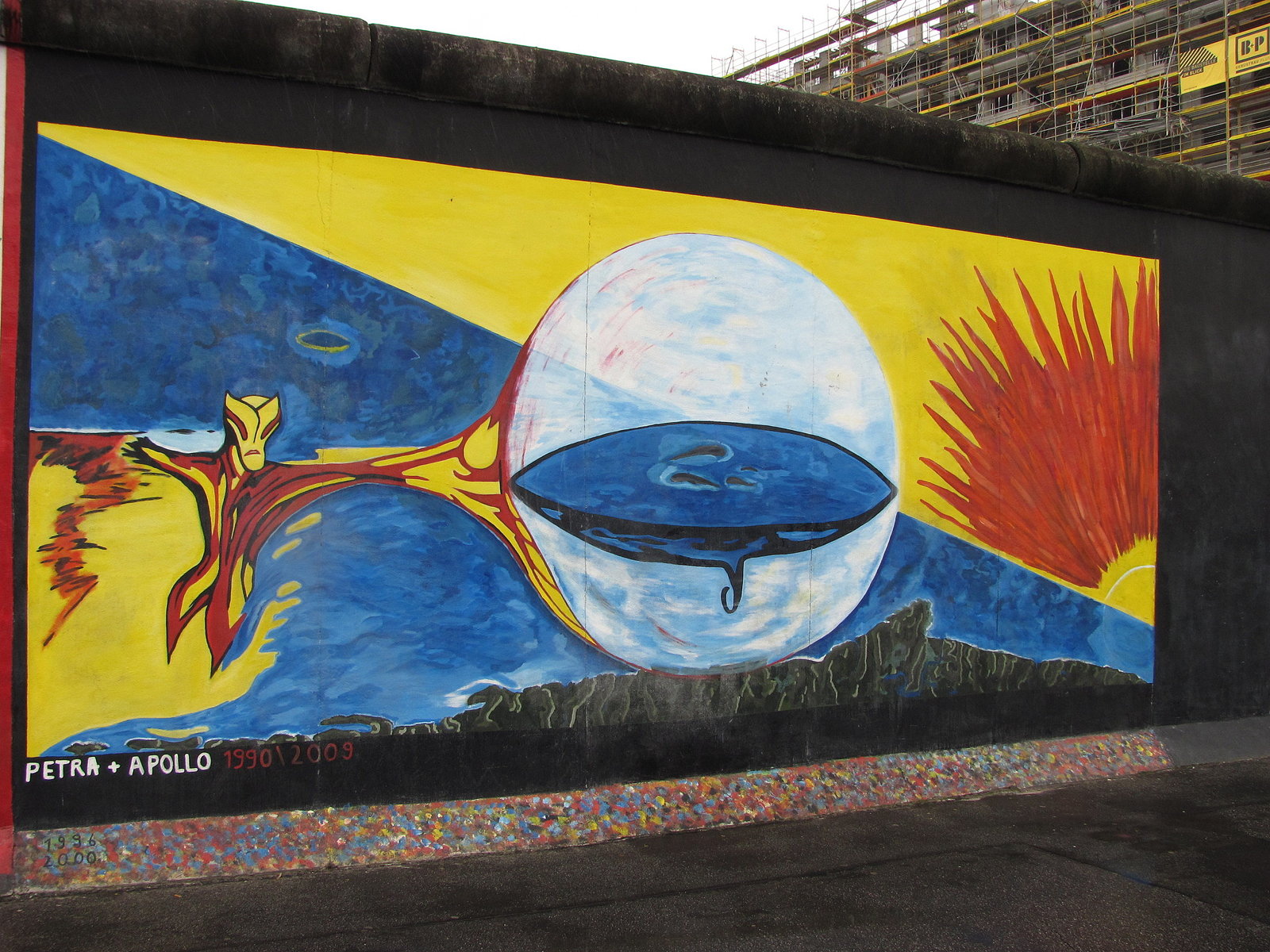 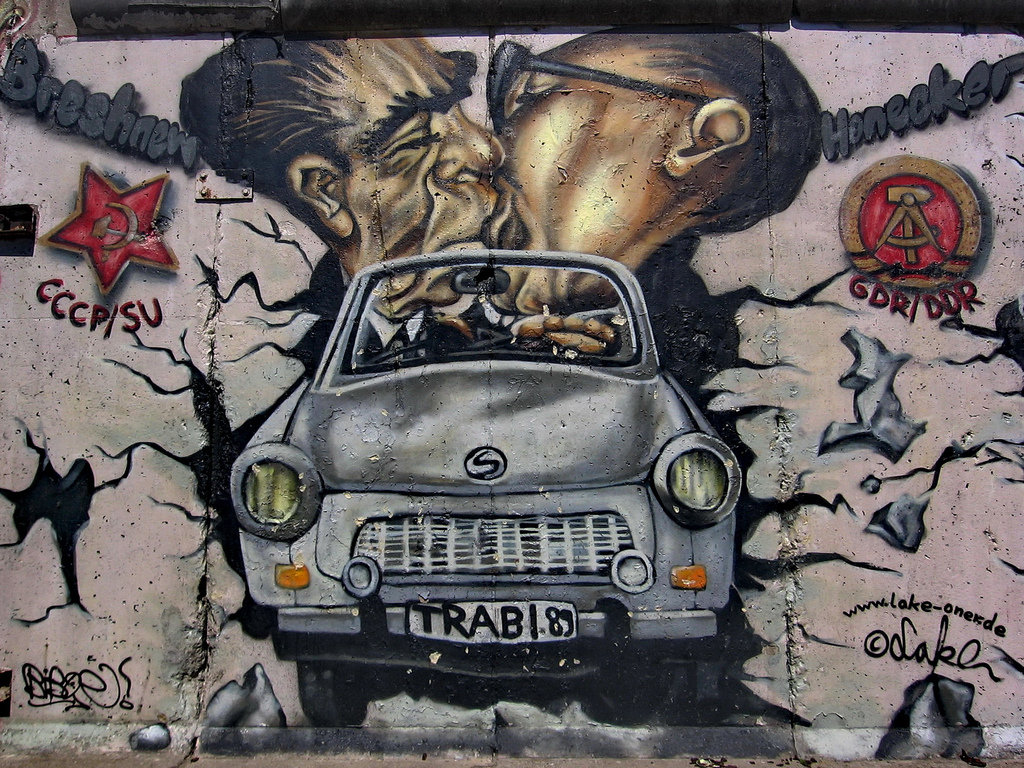 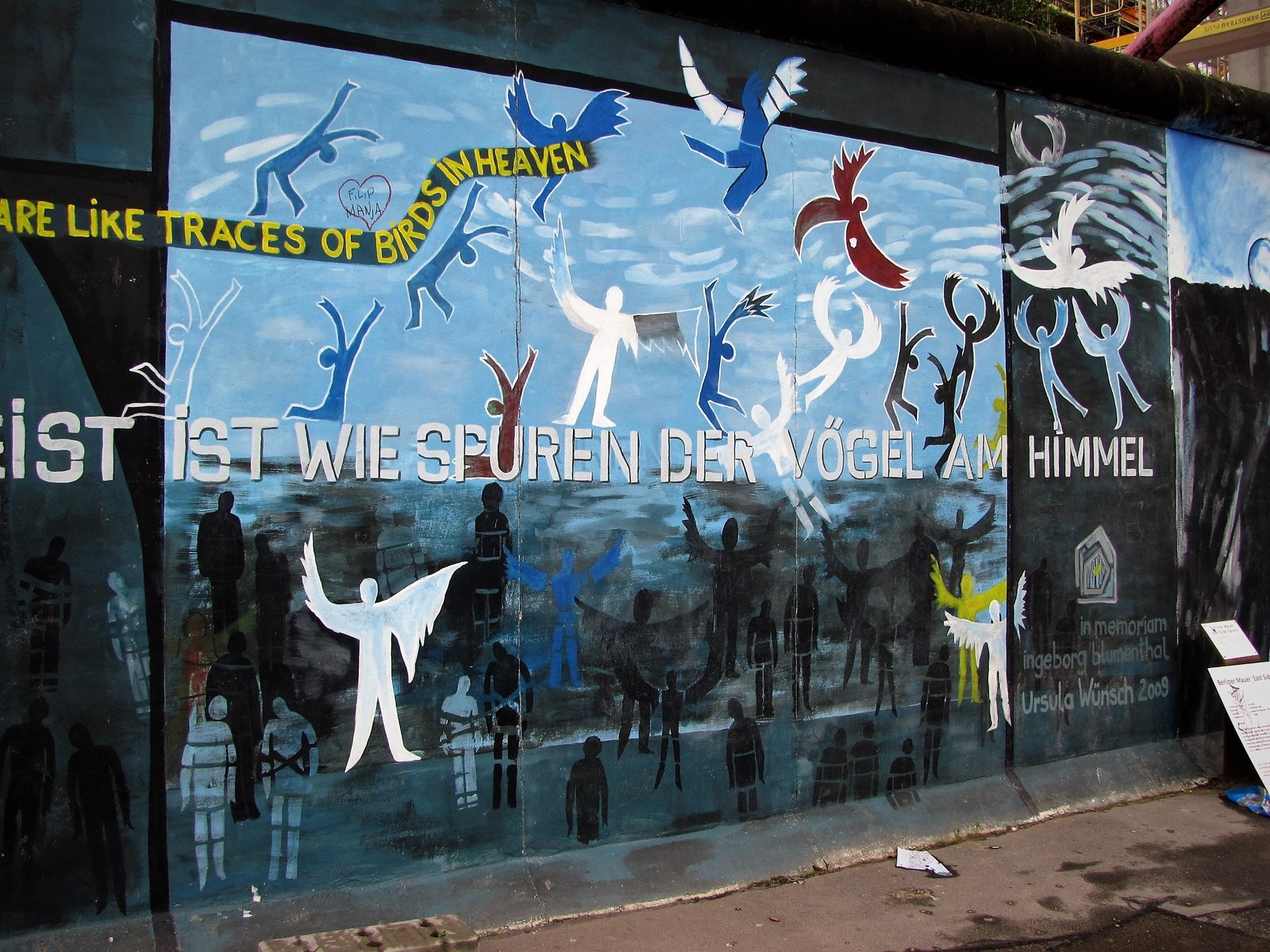 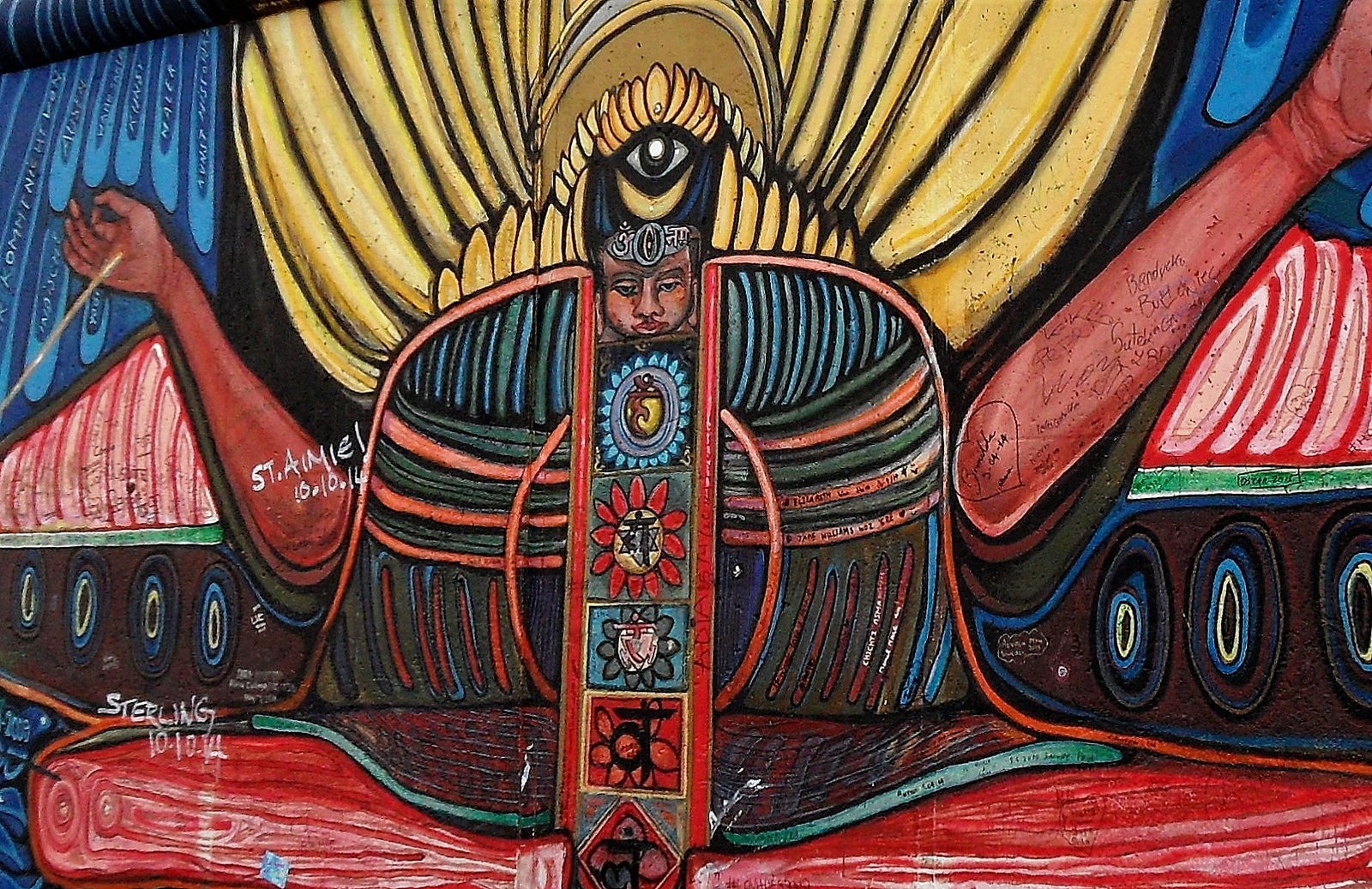 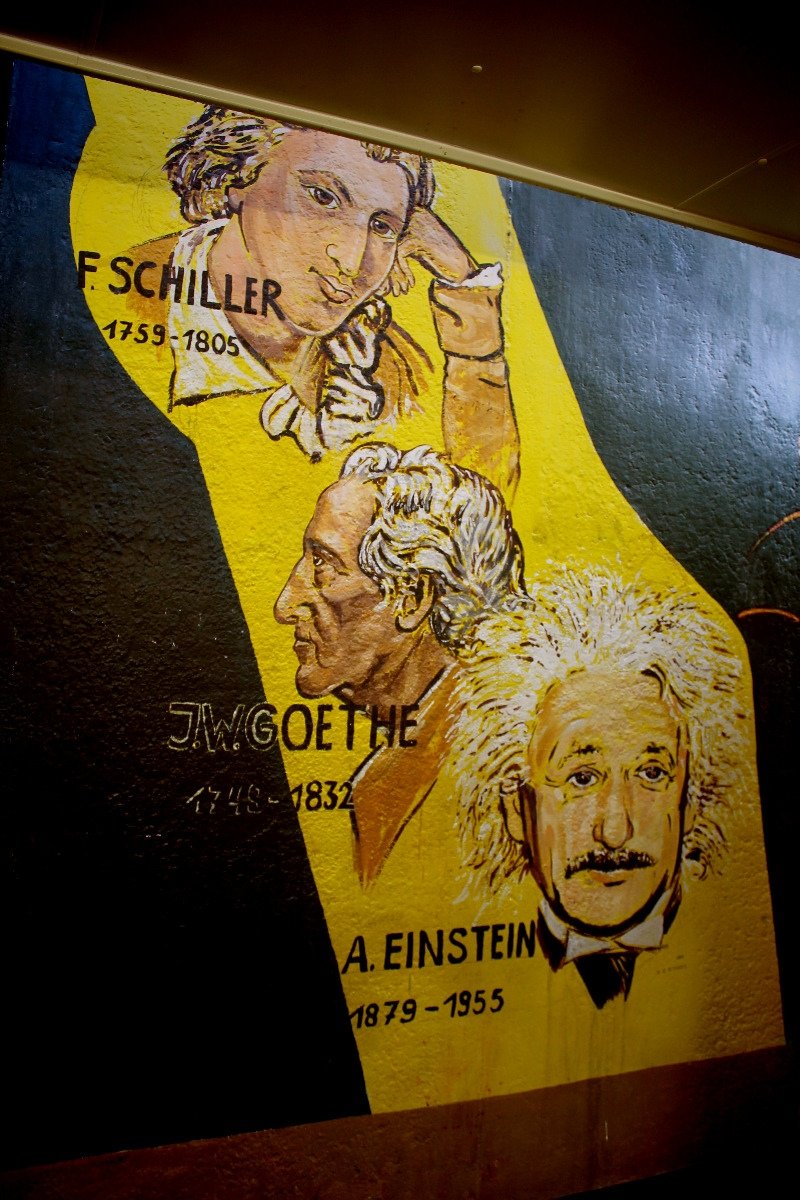 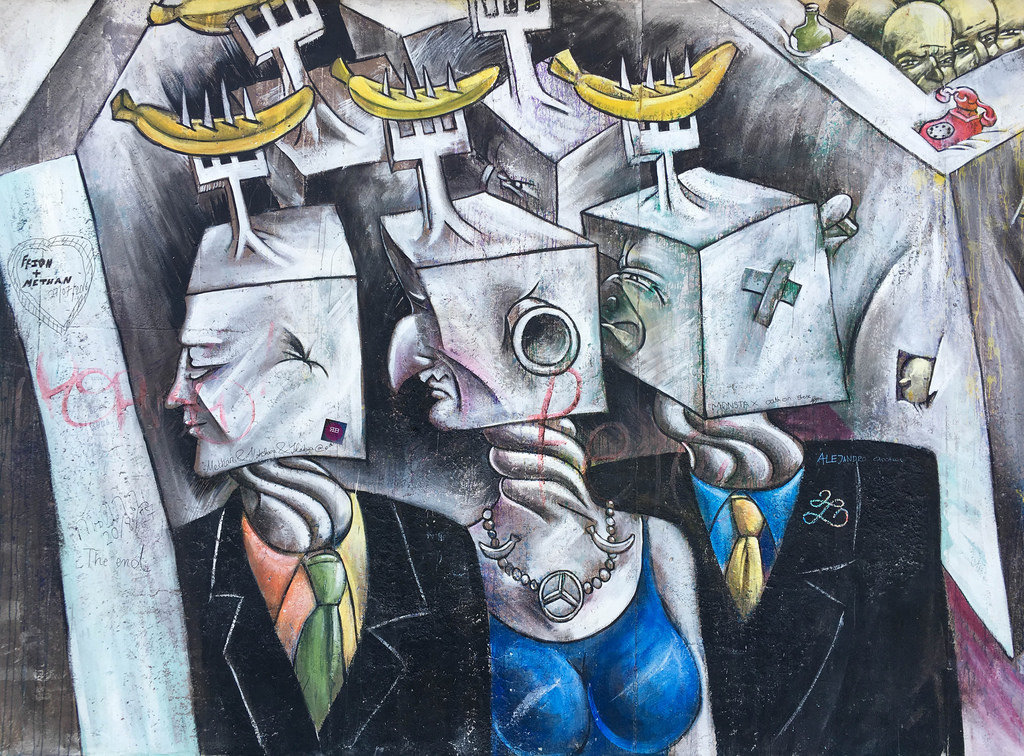 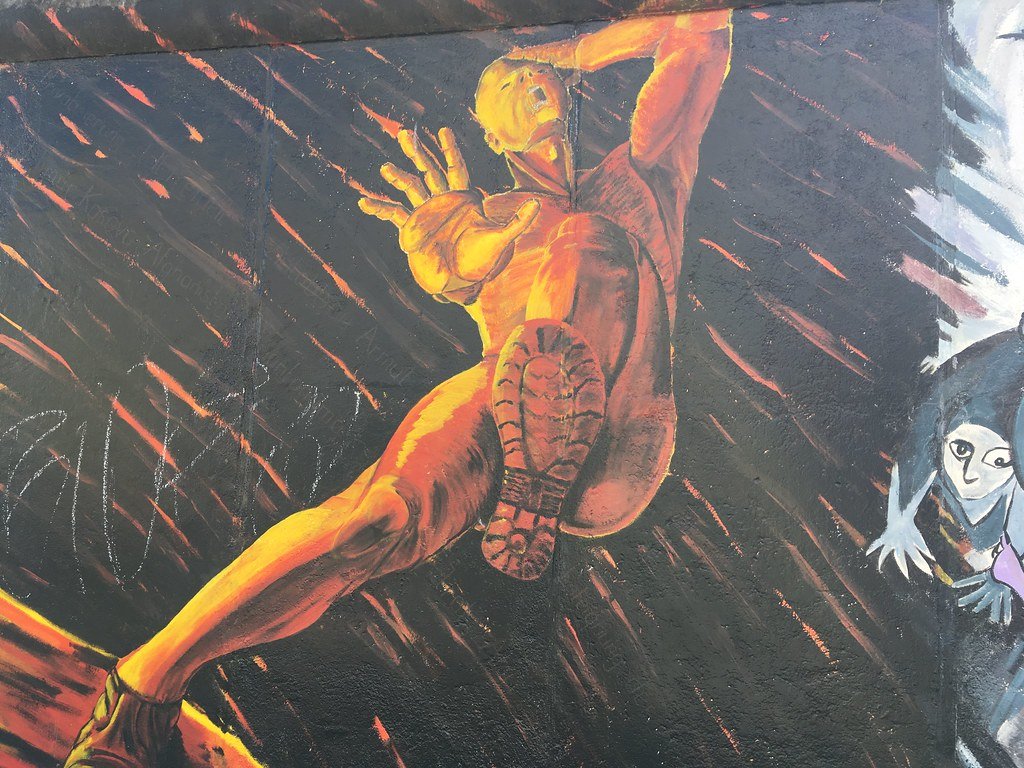 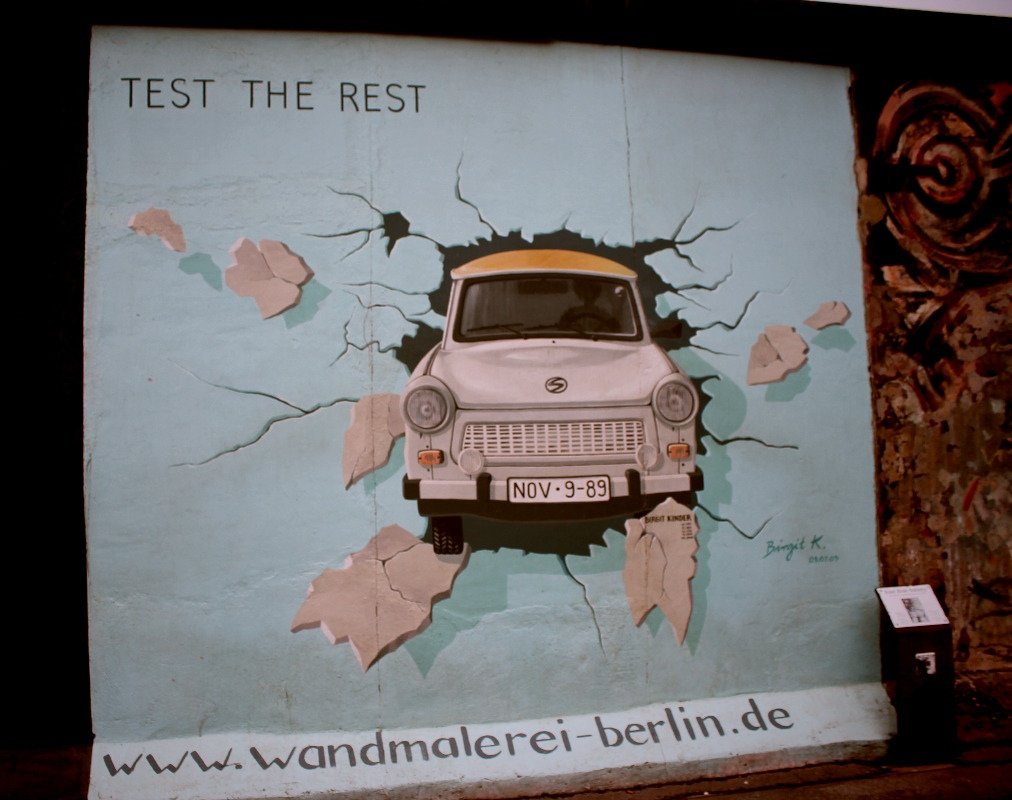 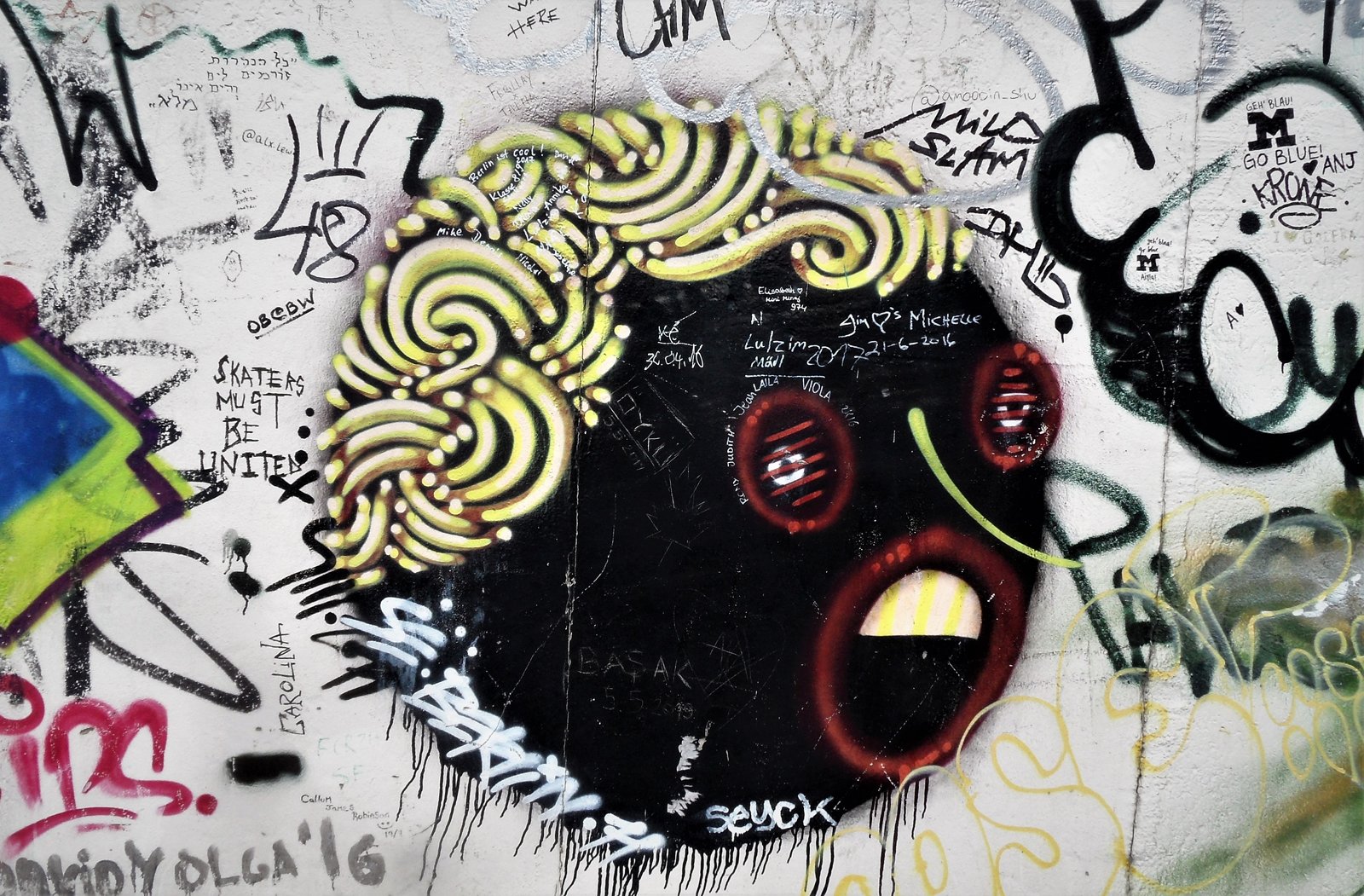 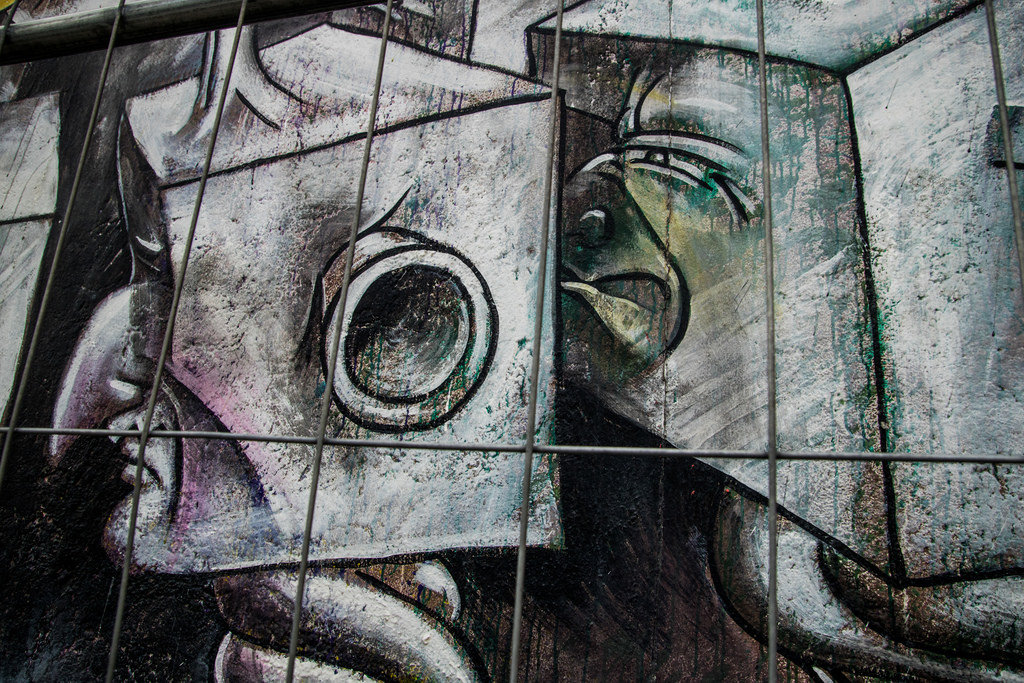 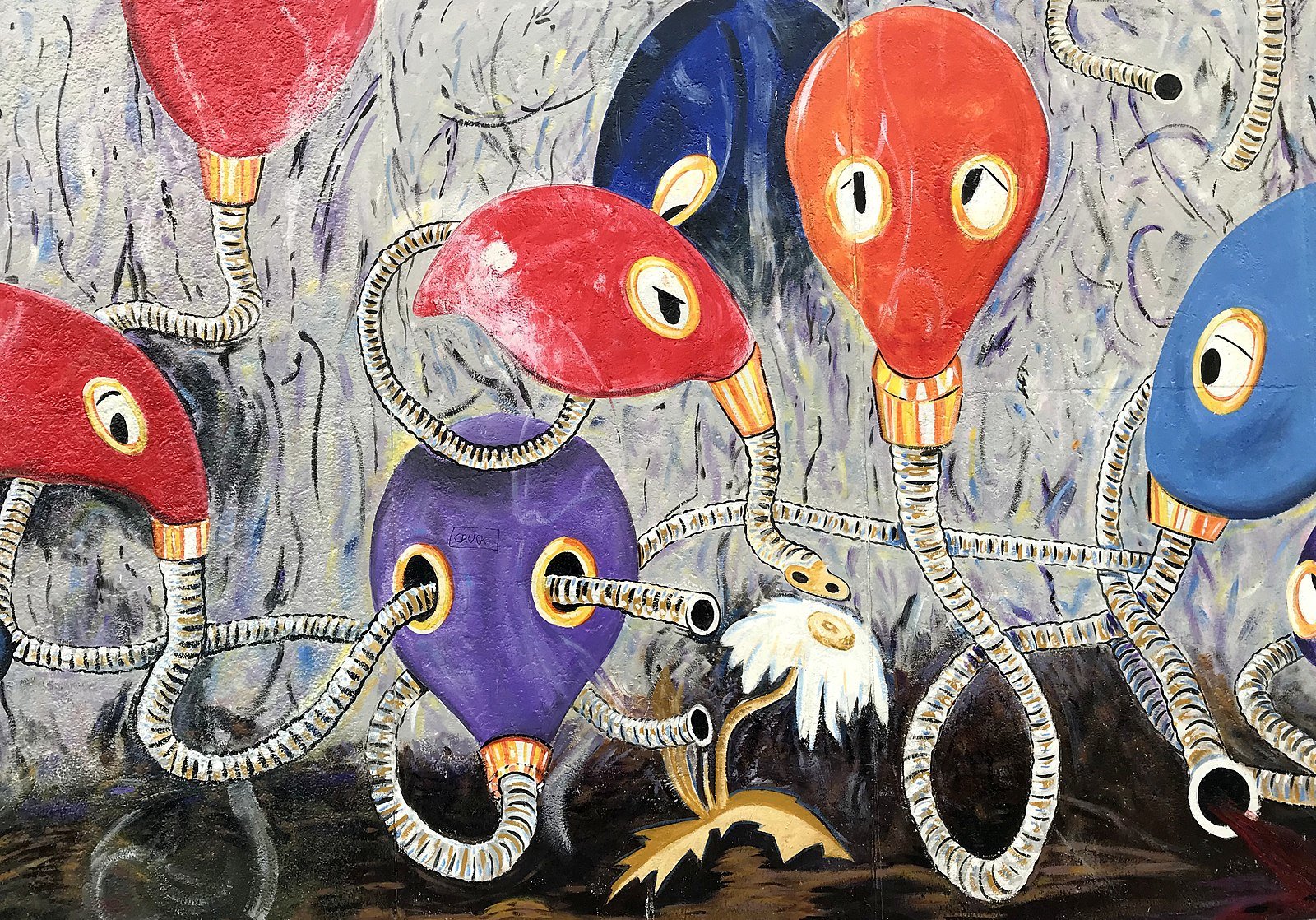