×
What are you looking for?
See all results
Mesoamerican sites in Chablekal 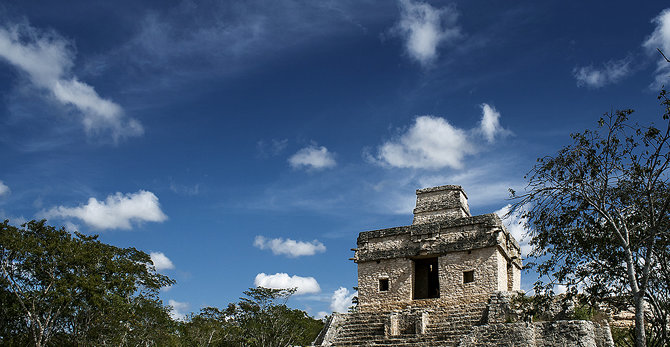 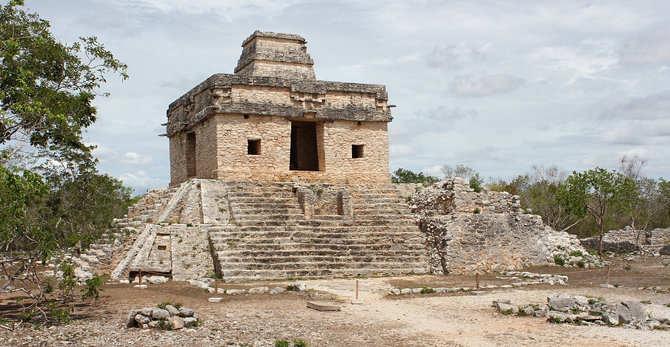 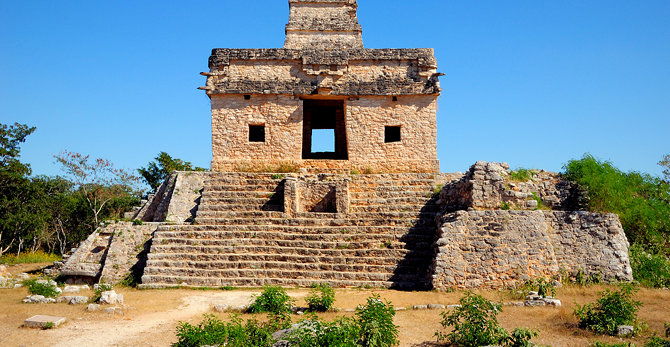 The site has been continuously occupied for thousands of years, although it has expanded and contracted from mid-sized city to small town more than once in its long history.

The most famous structure is the Temple Of The Seven Dolls, so named because of seven small effigies found at the site when the temple was discovered under the ruins of a later temple pyramid by archaeologists in the 1950s. On the Spring equinox, the sun rises so that it shines directly through one window of the temple and out the other. The temple is connected to the rest of the site by a long sacbé.

The other major feature of Dzibilchaltún is its cenote, which is used as a swimming hole by local residents year round. Dzibilchaltún also contains the ruin of a 16th century Spanish church built at the site after the conquest.

The archaeological site contains a museum which houses Maya artifacts from the site and the adjacent region.

The Mérida Cathedral in Mérida, Yucatán, Mexico, is one of the ol

Aké is an archaeological site of the pre-Columbian Maya civilization,

Acanceh is a town and ancient Maya archaeological site located in

Mayapan (Màayapáan in Modern Maya), (in Spanish Mayapán) is a Pr

Oxkintok is a pre-Columbian Maya archaeological site on the Yucatán

Chunchucmil was once a large, sprawling pre-Columbian Maya city 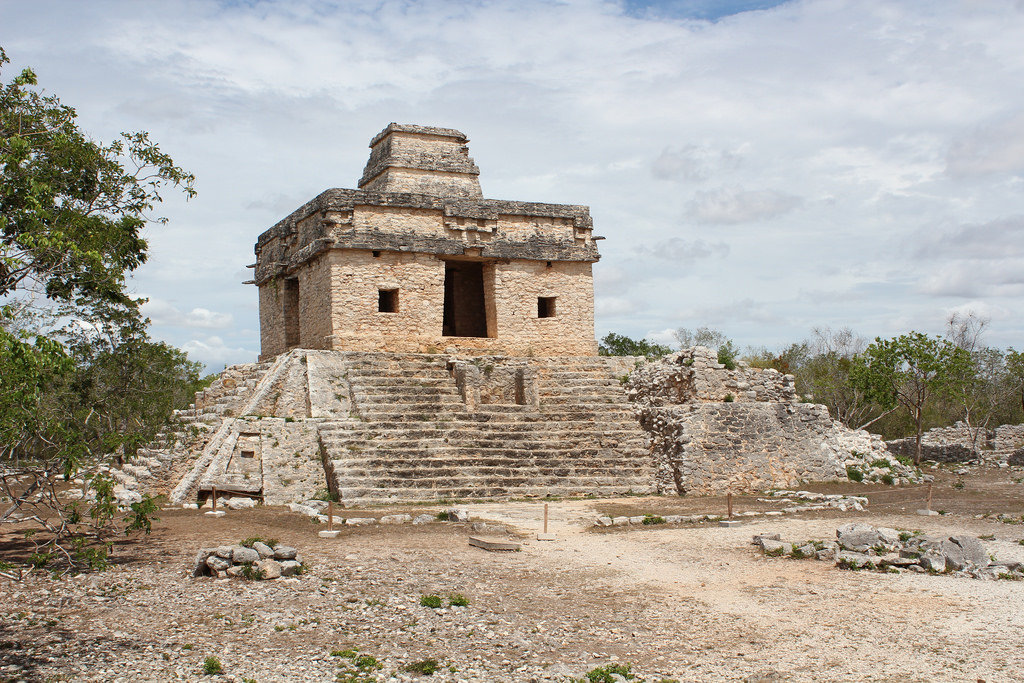 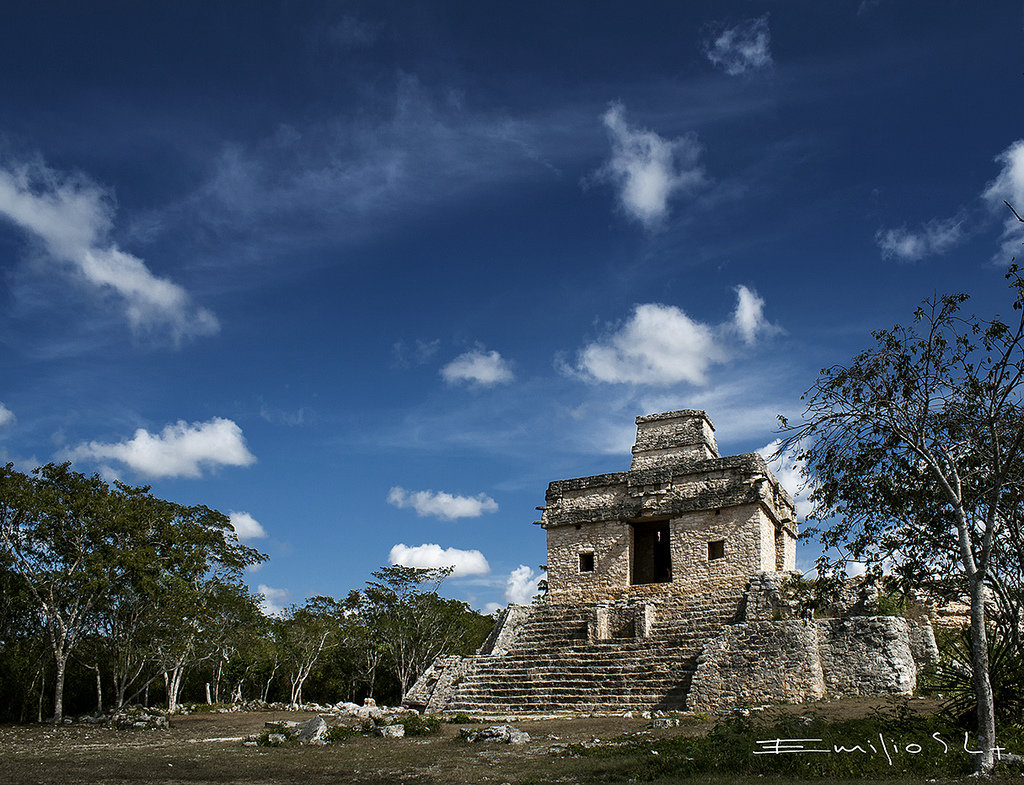 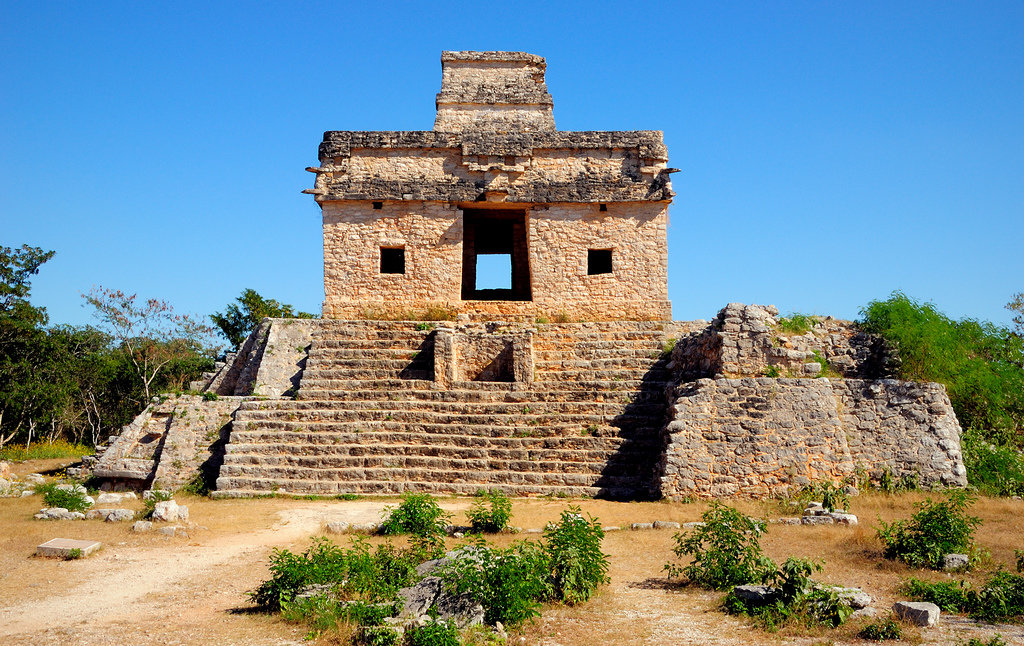 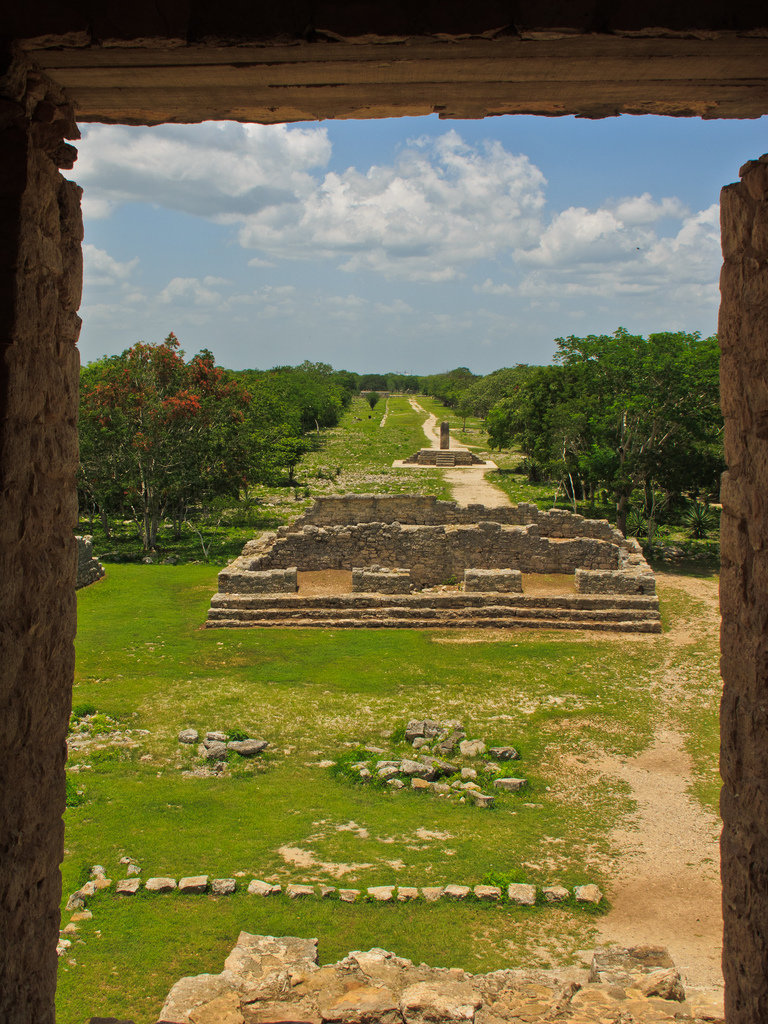 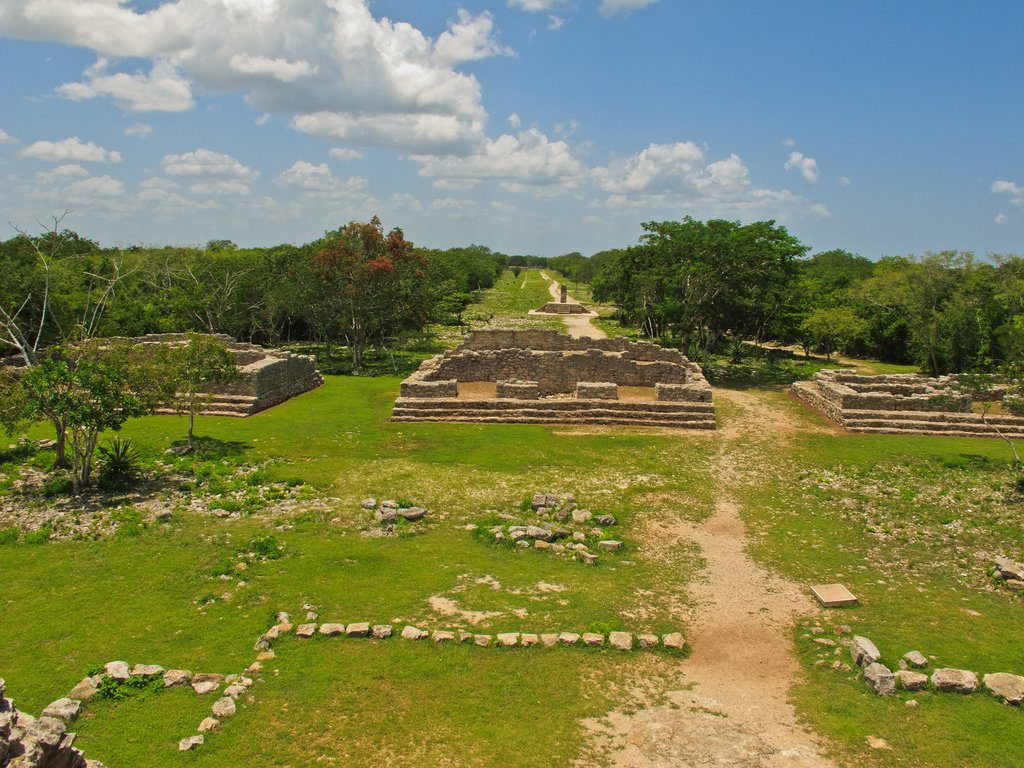 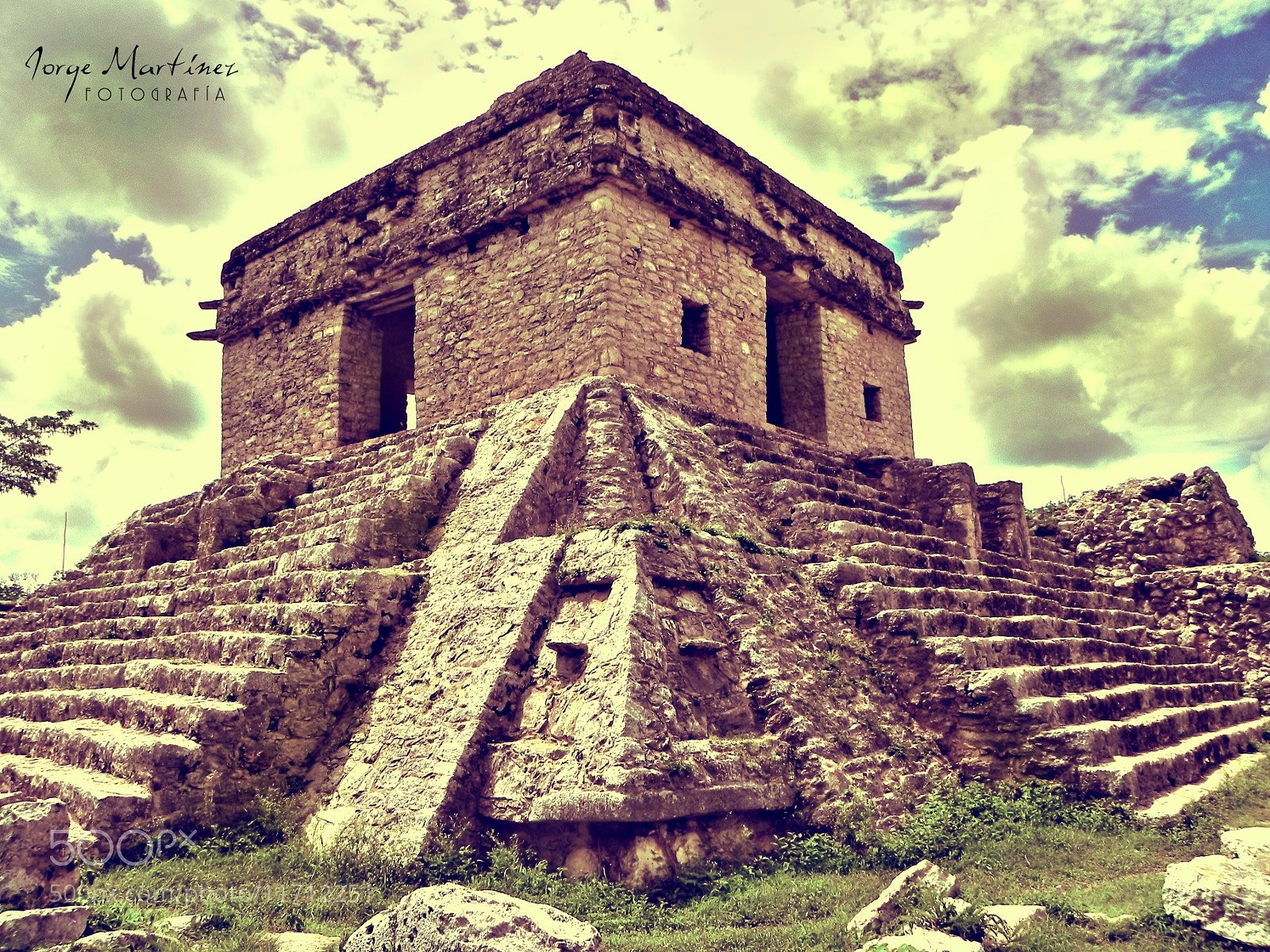 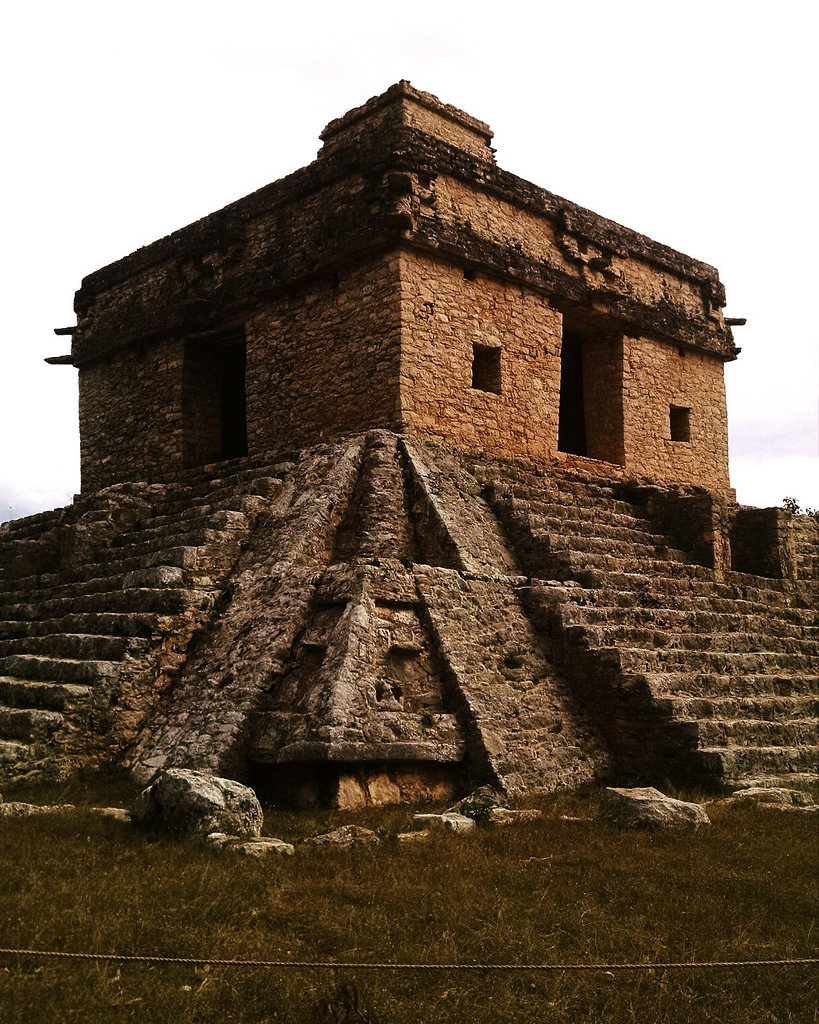 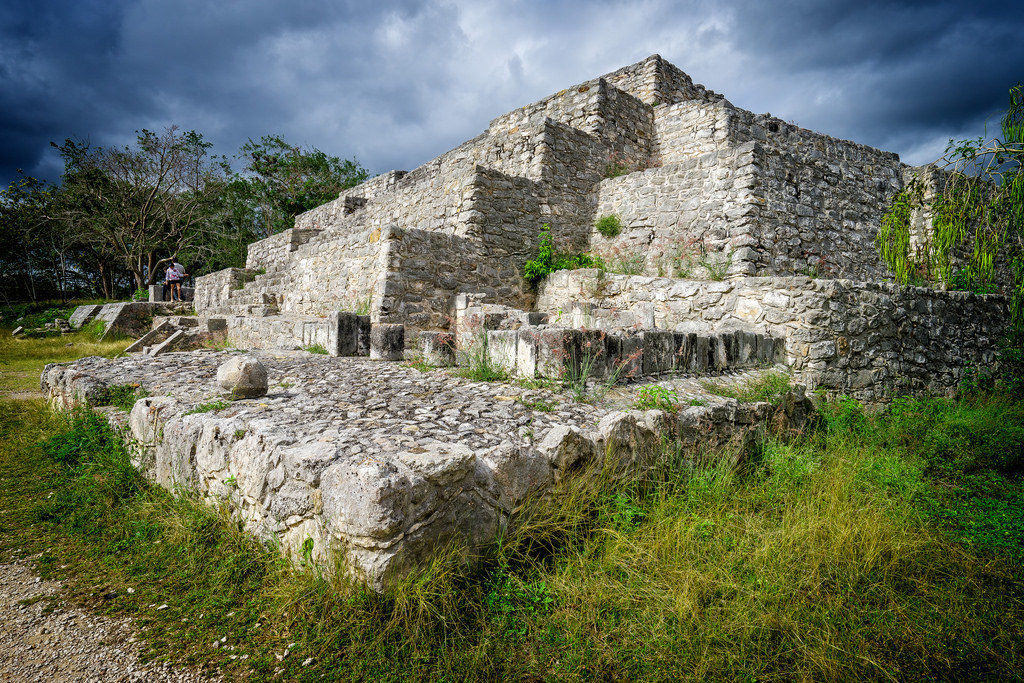 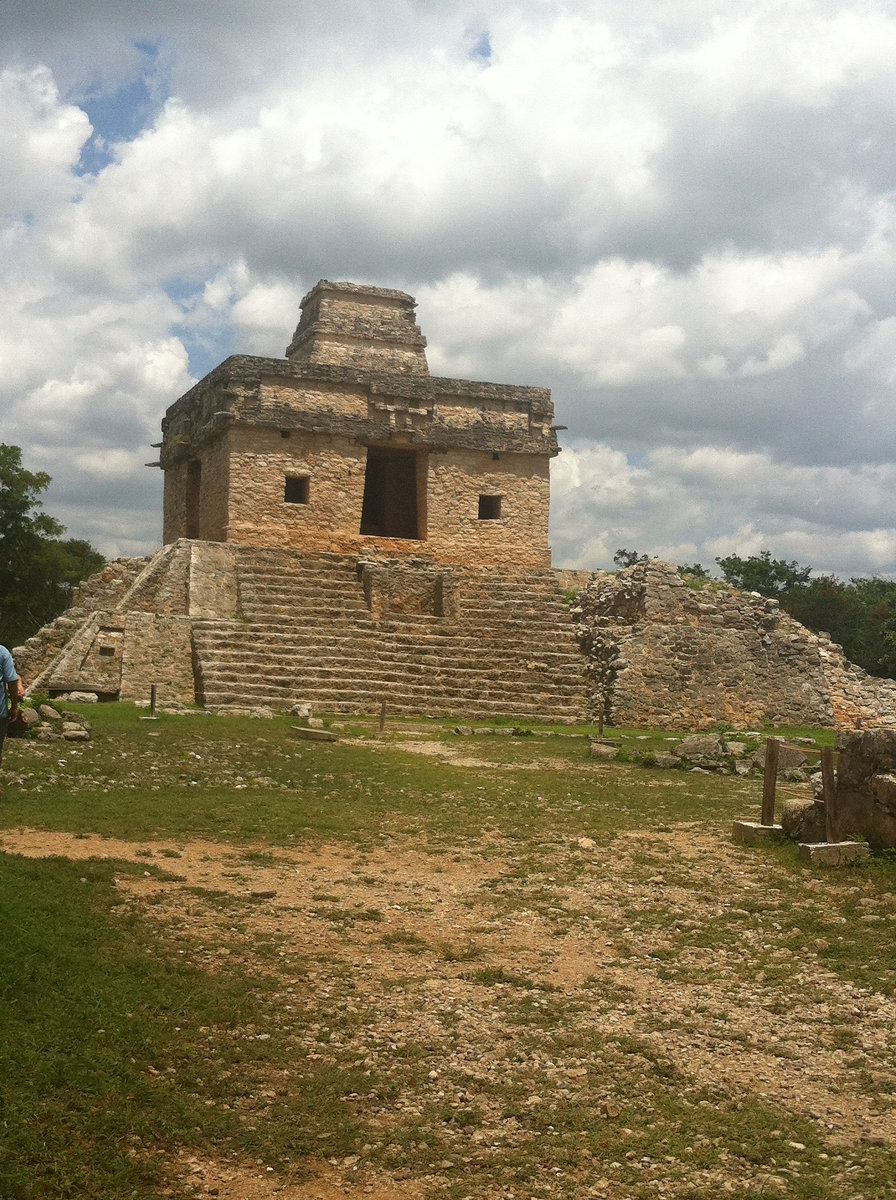 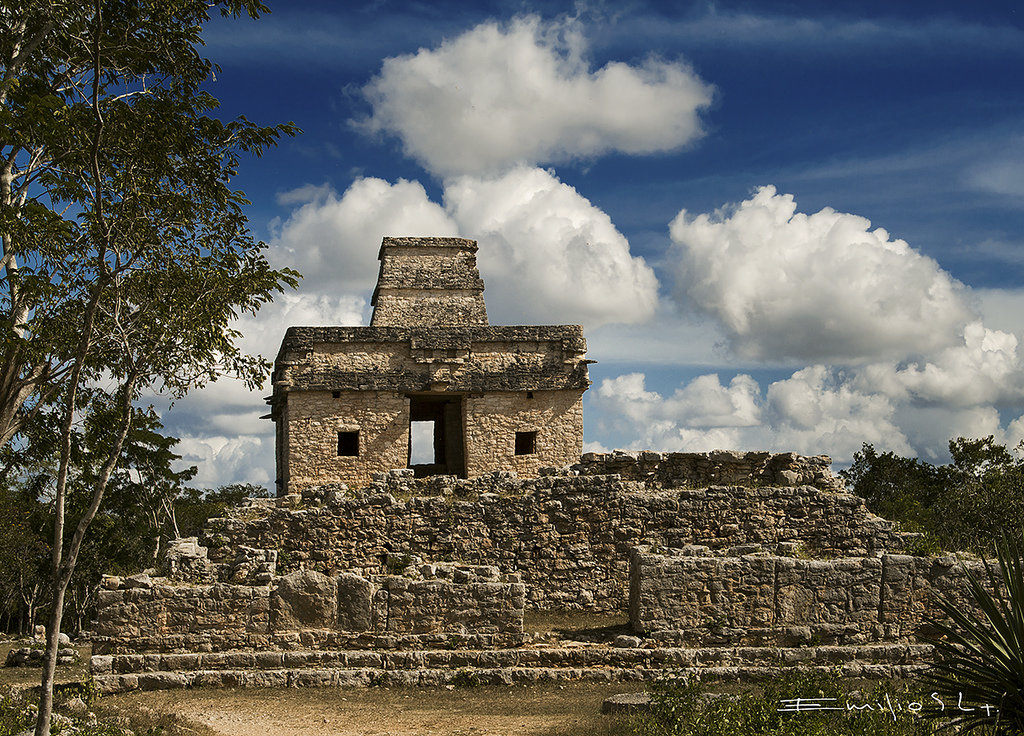 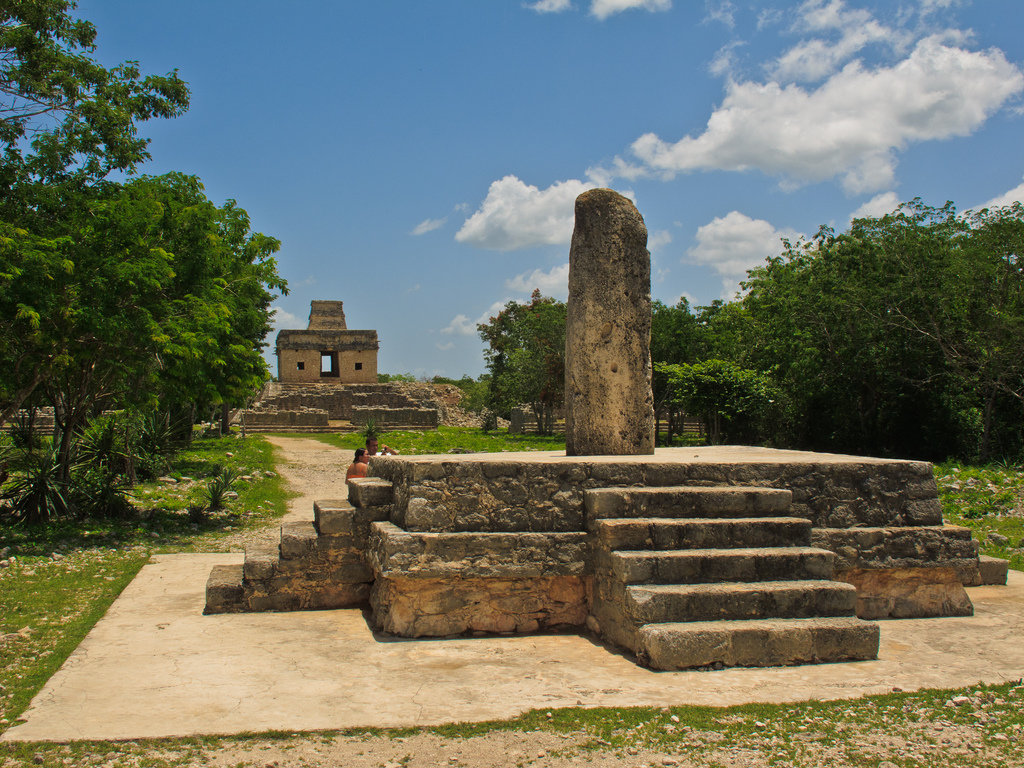 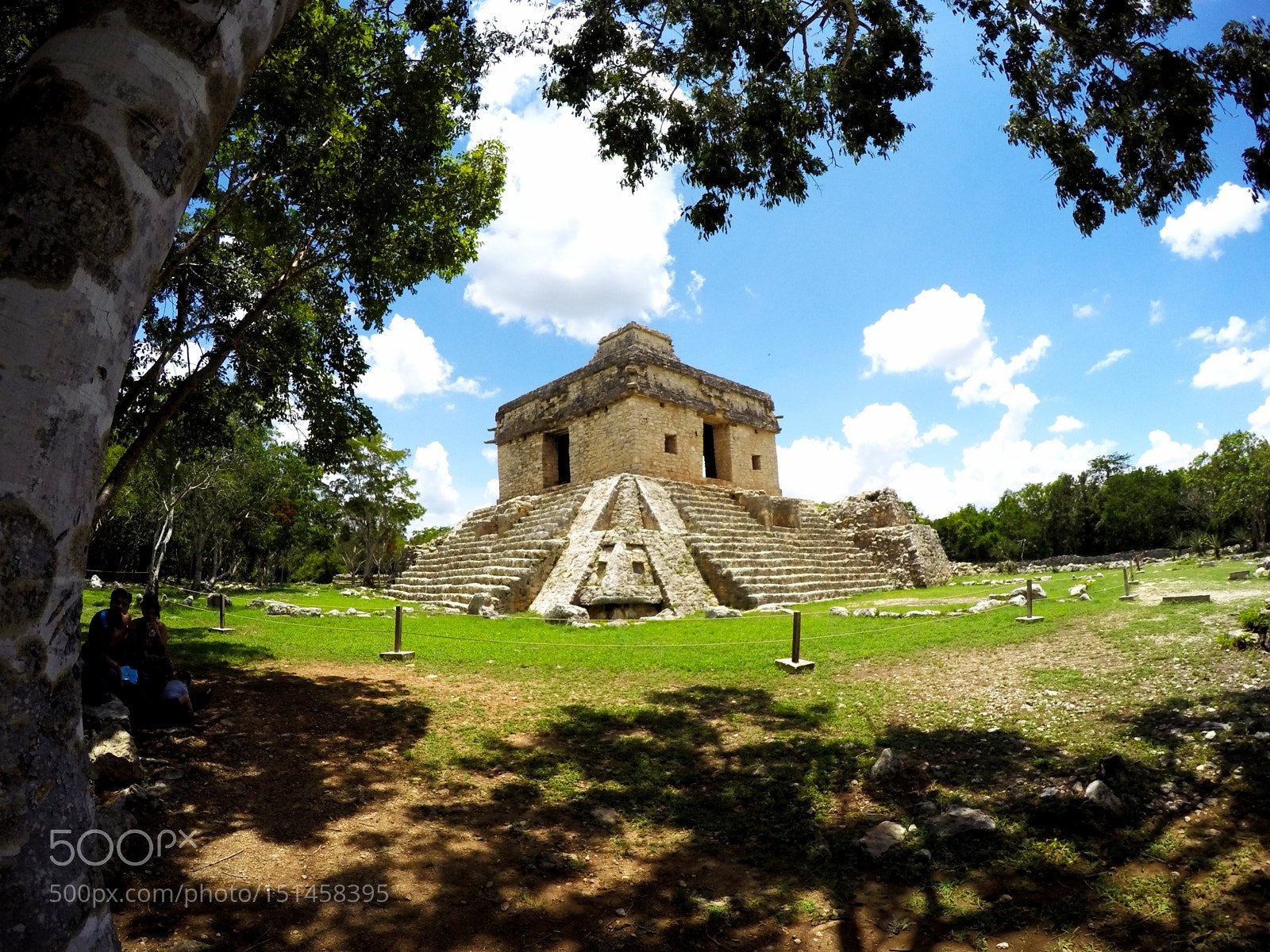 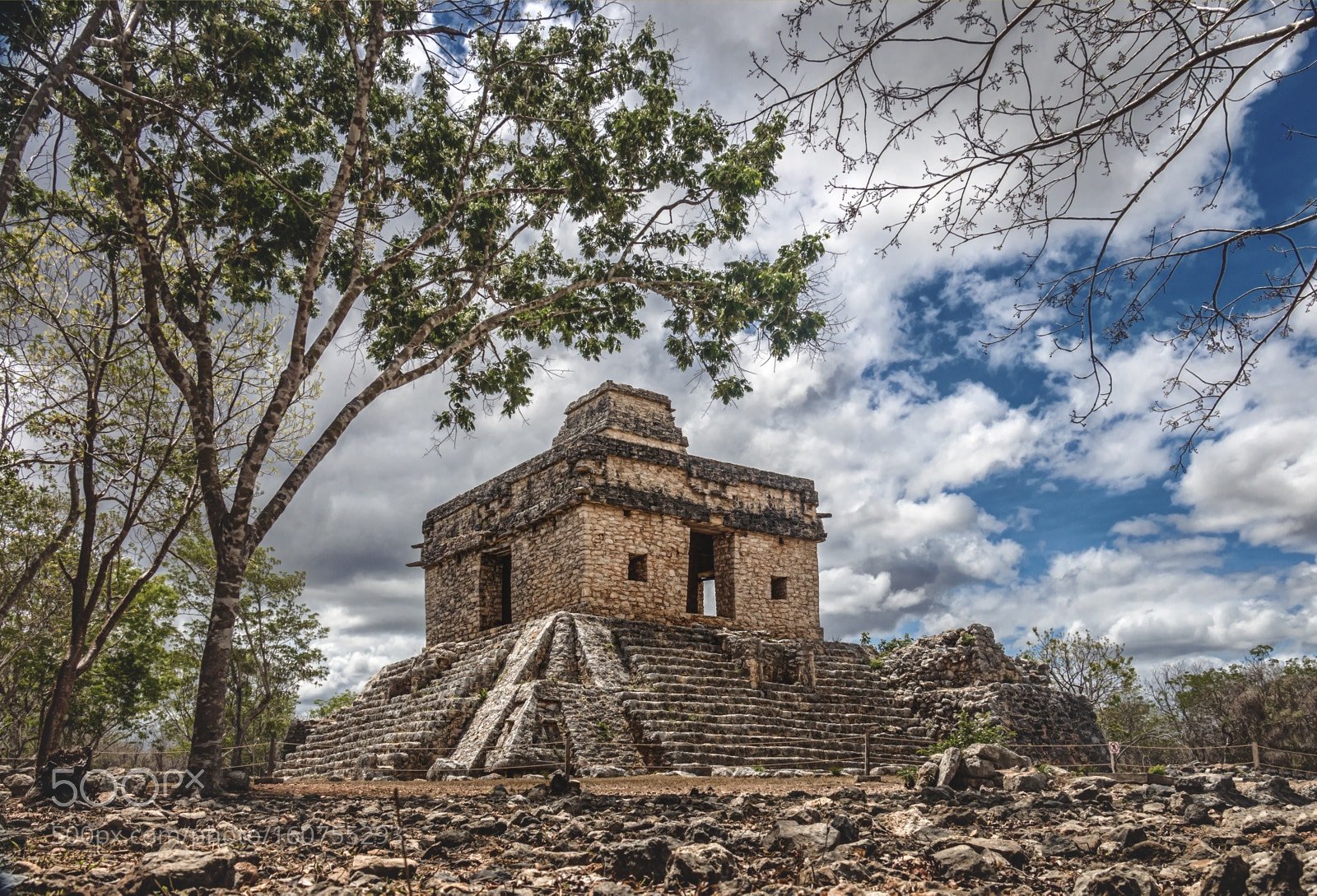 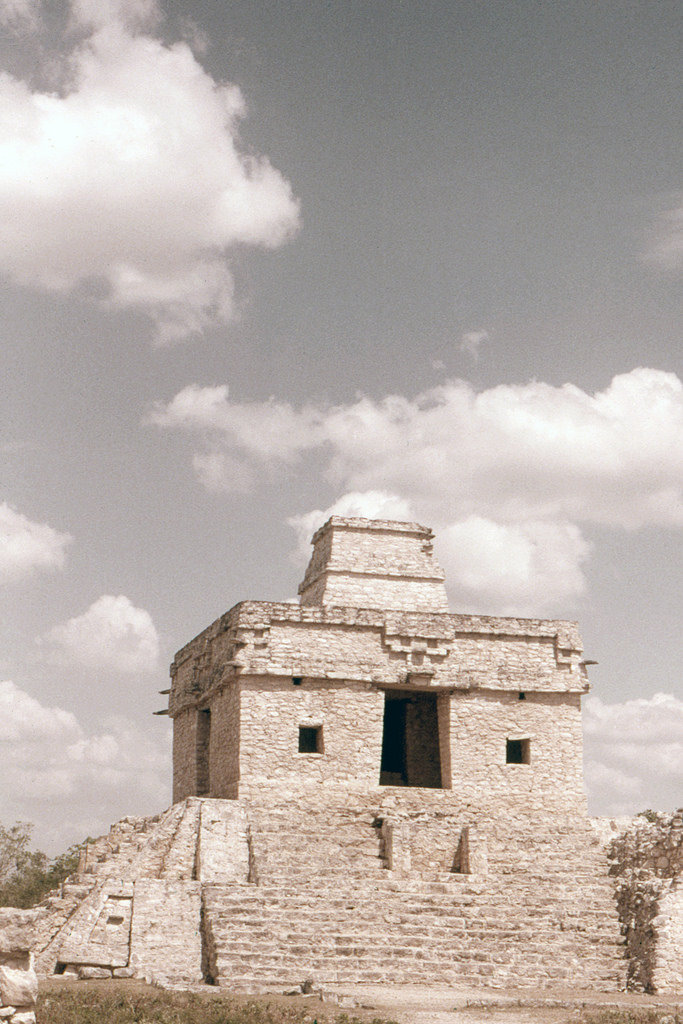 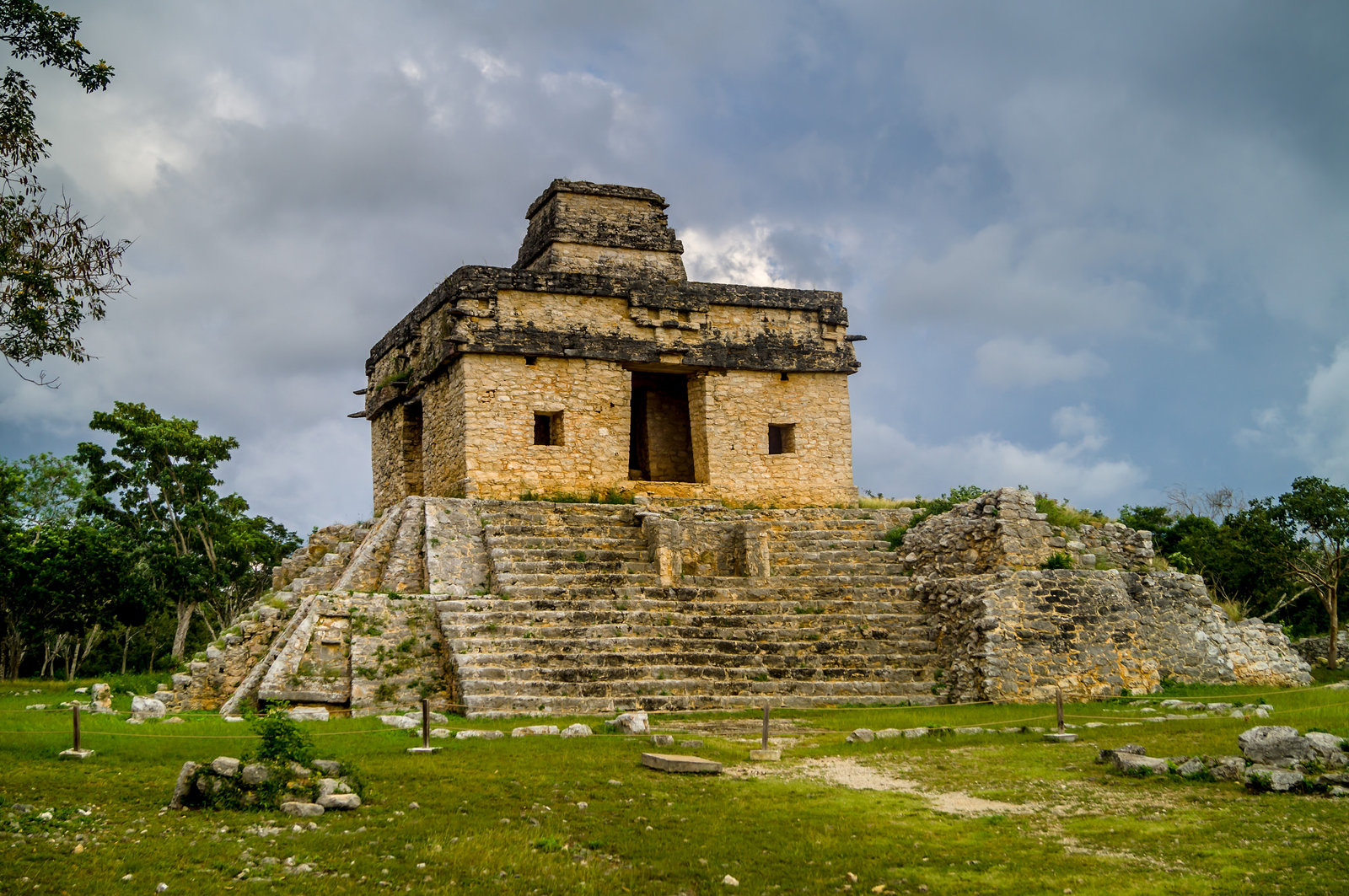 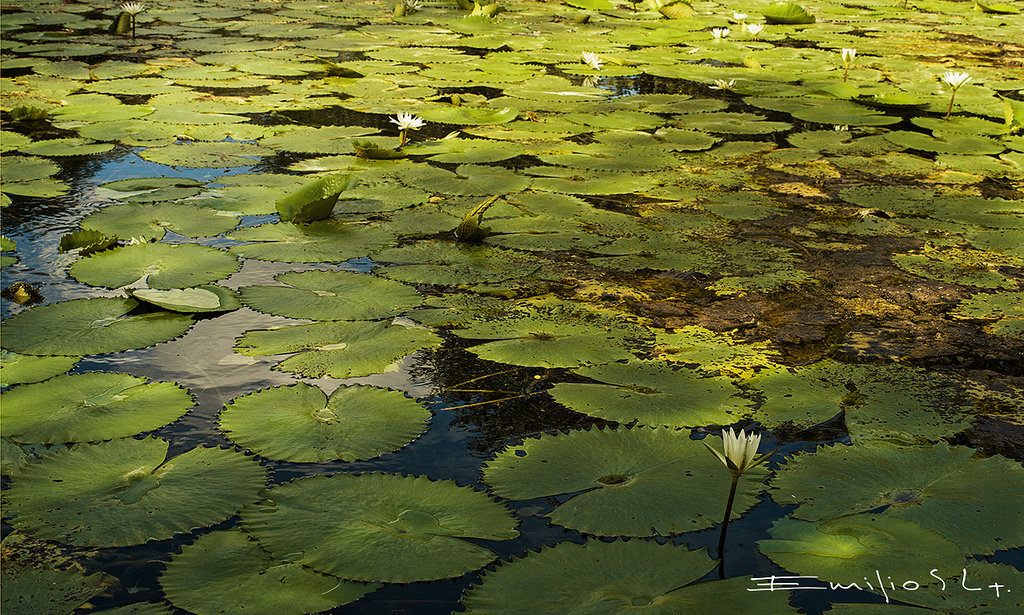