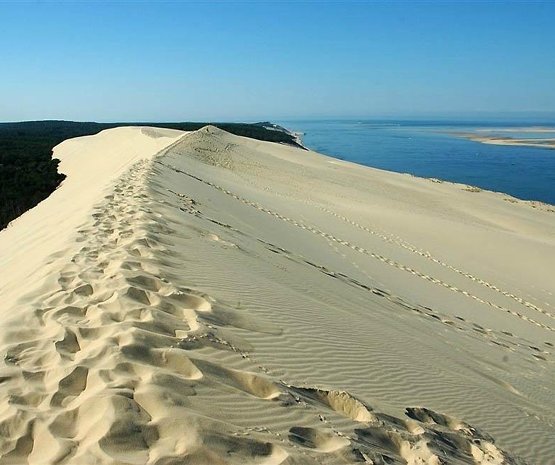 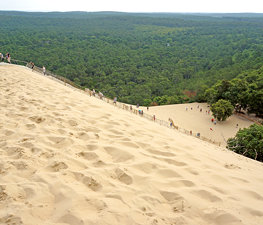 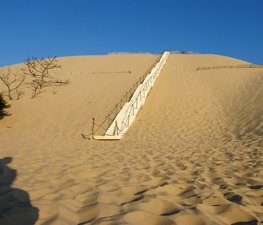 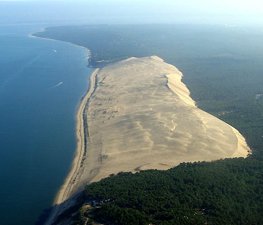 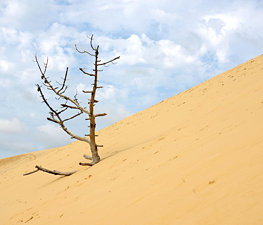 The dune has a volume of about 60,000,000 m³, measuring around 500 m wide from east to west and 2.7 km in length from north to south. Its height is currently 110 meters above sea level. The dune is a famous tourist destination with more than one million visitors per year.

The dune is considered a foredune, meaning a dune that runs parallel to a shoreline, behind the high tide line of a beach. The dune has been observed to move landward, slowly pushing the forest back to cover houses, roads and portions of the Atlantic Wall. To back this evidence of coastal movement, maps from 1708 and 1786 both place areas with the name Pilat to the south and off-shore of the current dune's location. The area where the dune currently does not stand was referred to "Les Sabloneys" or the "New Sands" until the 1930s when it was renamed by real estate developers as the Dune of Pilat. Pilat originates from the Gascon word Pilhar, which refers to a heap or mound.

Luis Castro
This is a must see if you are visiting France. It's a hidden gem near Bordeaux

McCaffrey Dagmar
Very cool place indeed, watch the stars at night from the dune or fly a kite, lovely beach, lovely area for biking, great place for families with kids too!

GetFit GetPretty
Amazing views and great sand! Hike to the top and run down to the sea!

Gabriele Guidoni
Unofficial entrance by Avenue de l’Observatoire through a breach in the concrete fence; Open 24/7 - 365 days per year; Warning: Prepare for a difficult 30°- 40° steepness climb in the sand;

Liesbeth Van Vynckt
Worth the hike for sure. Amazing views, stunning nature and if you go quite early, lovely peace and quiet

johnlemon
Climb up the dune and down to the ocean! It's a unique experience, don't miss it!
Load more comments
foursquare.com
9.1/10
Denis Blinov, Anthony Baitsur and 89,219 more people have been here
I've been here
Add to wishlist

Dune of Pilat on Foursquare

The Maison carrée d'Arlac is a neoclassical folly building

The Palais Rohan is the name of the Hôtel de Ville, or City Hall

The Museum of Aquitaine (French: Musée d'Aquitaine) is a collection 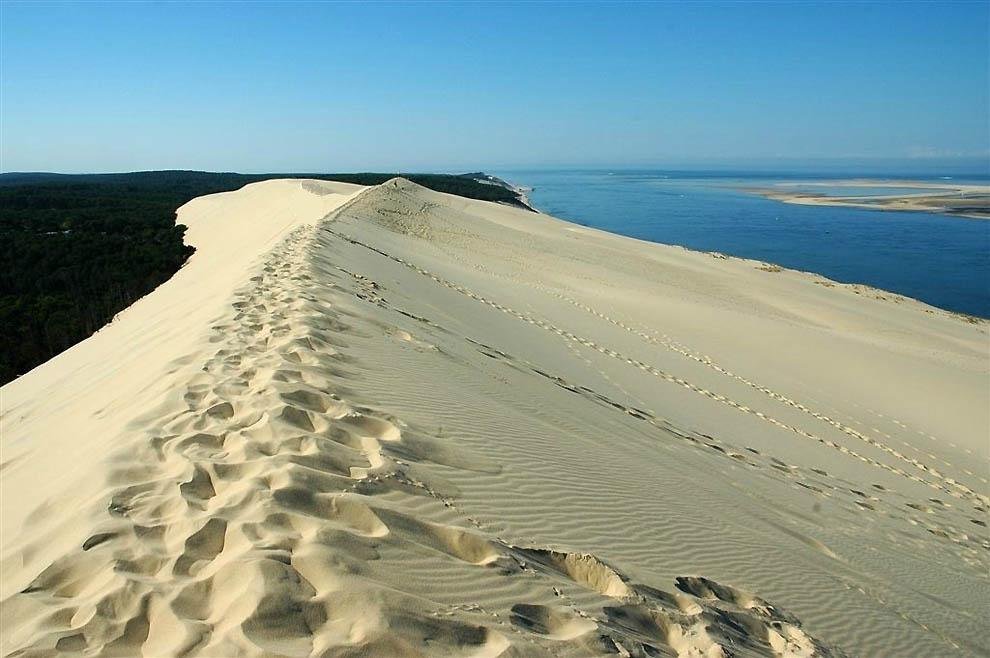 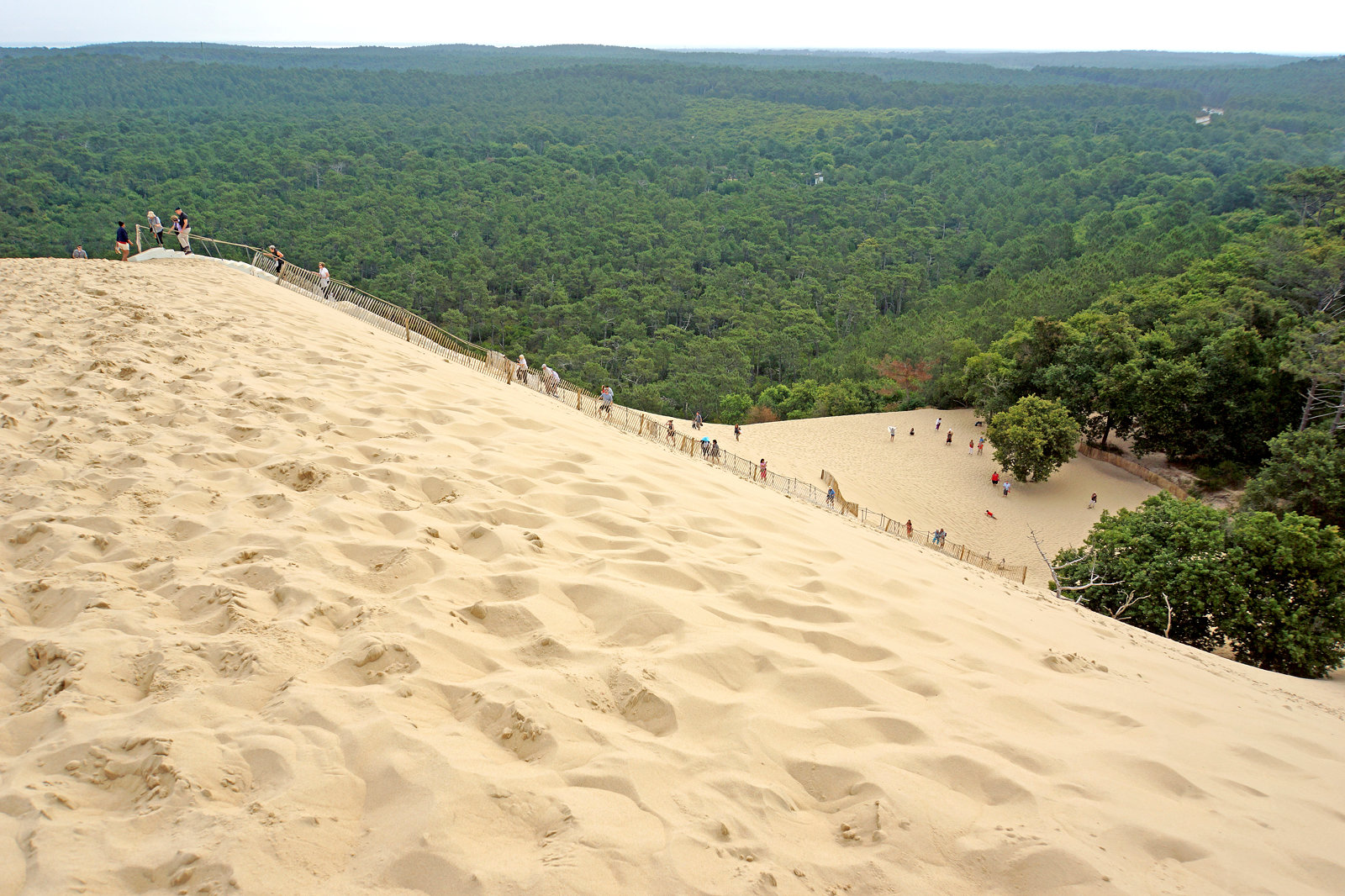 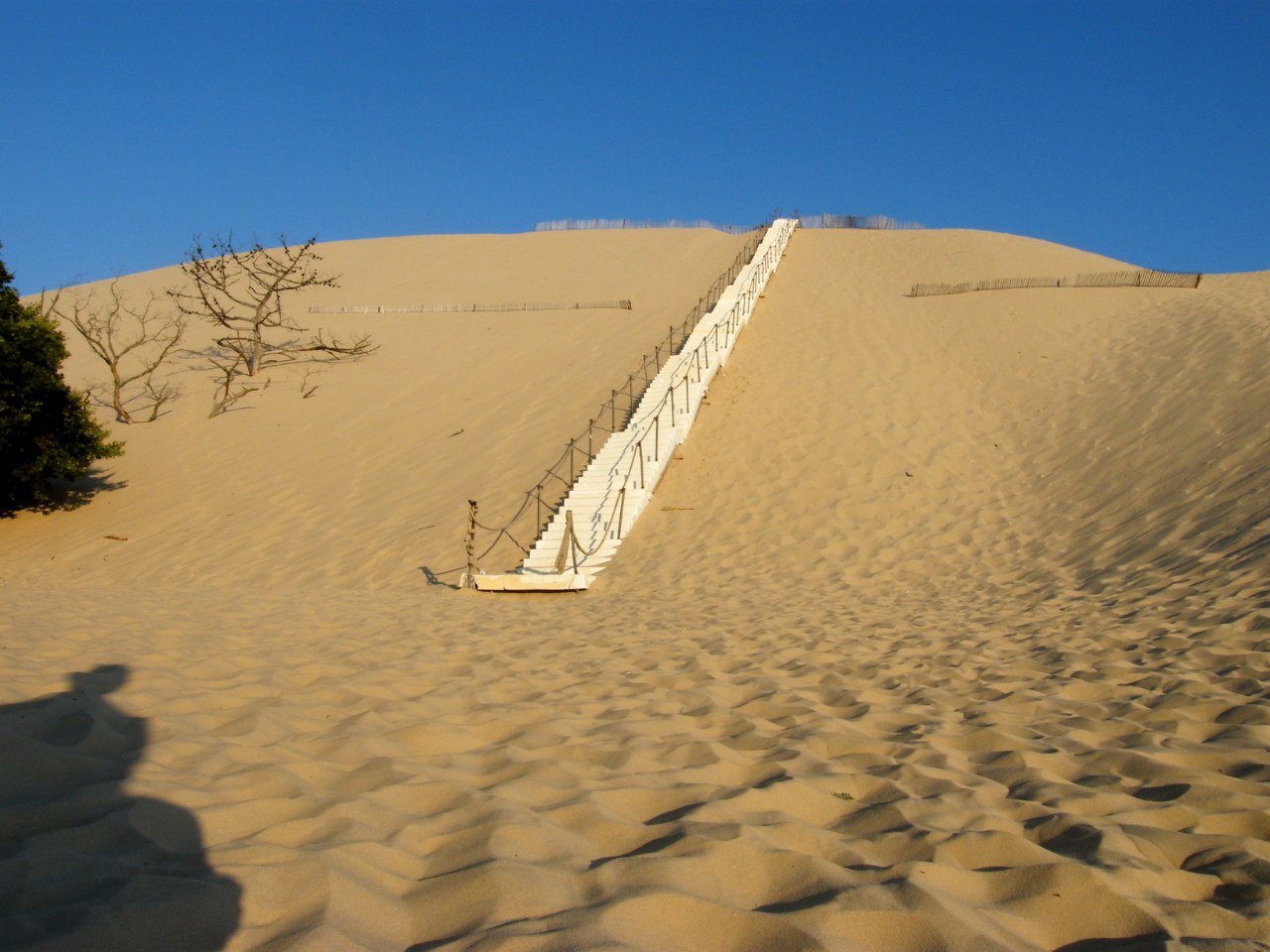 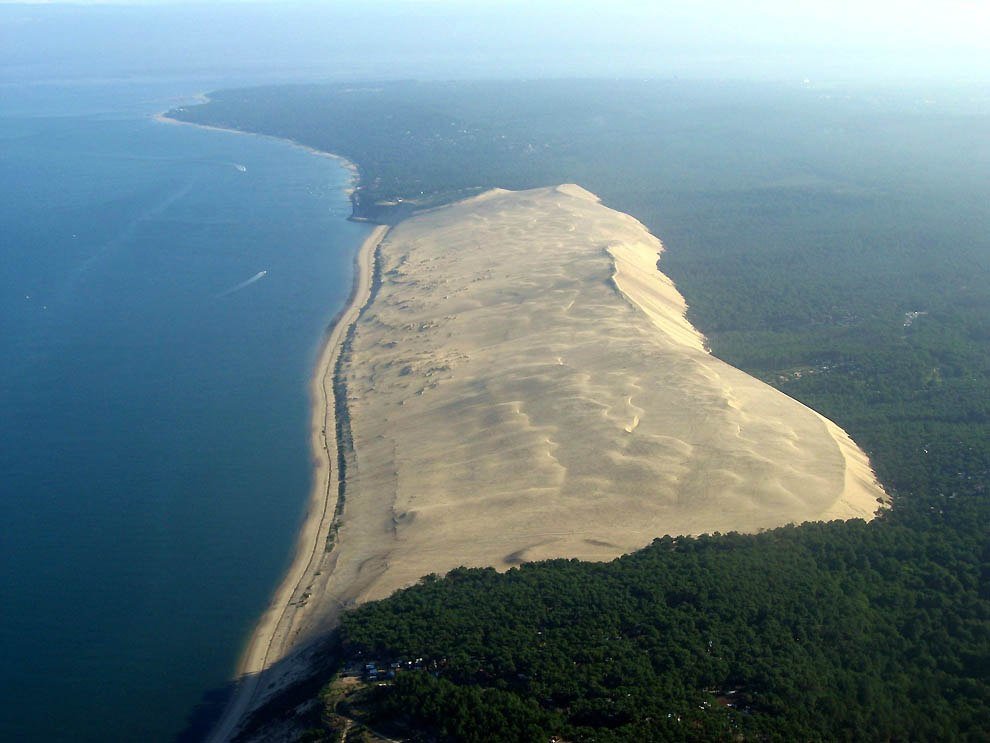 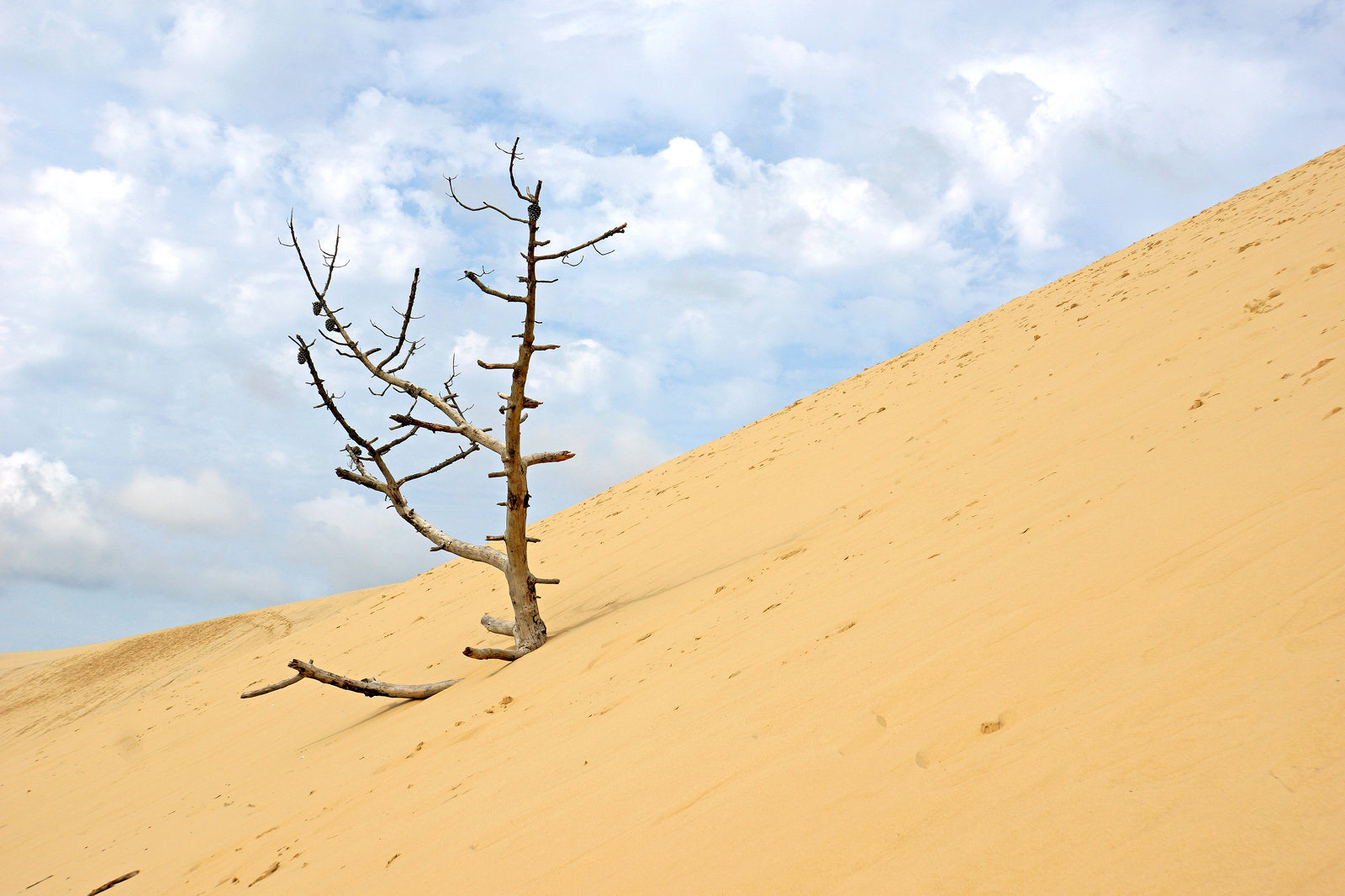 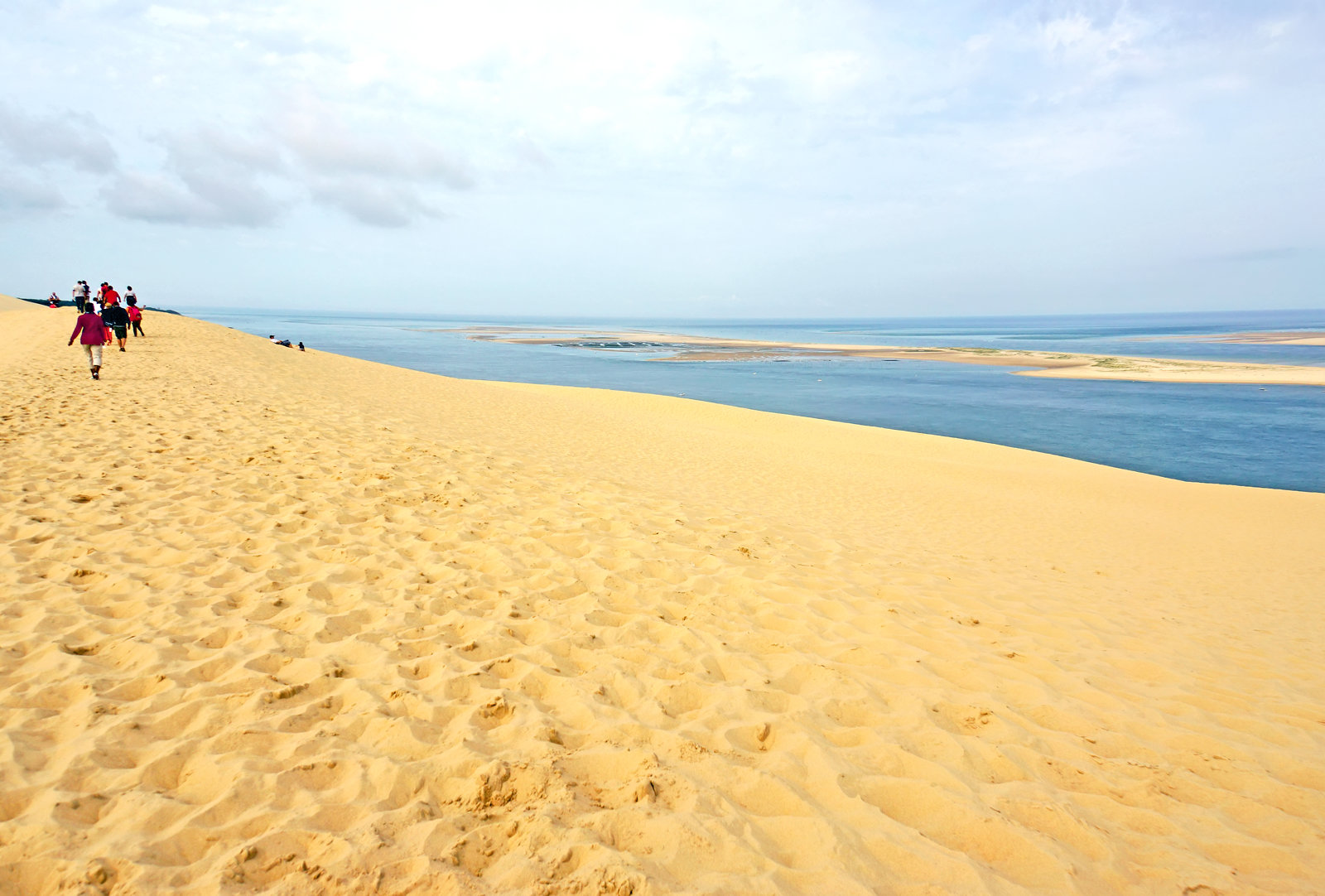 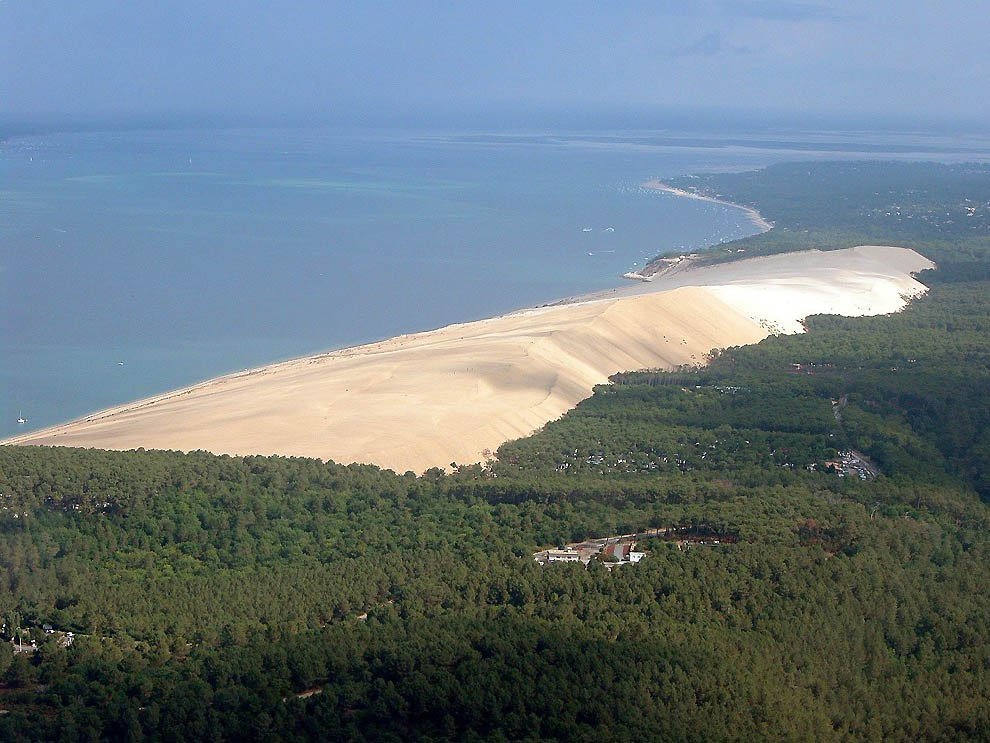 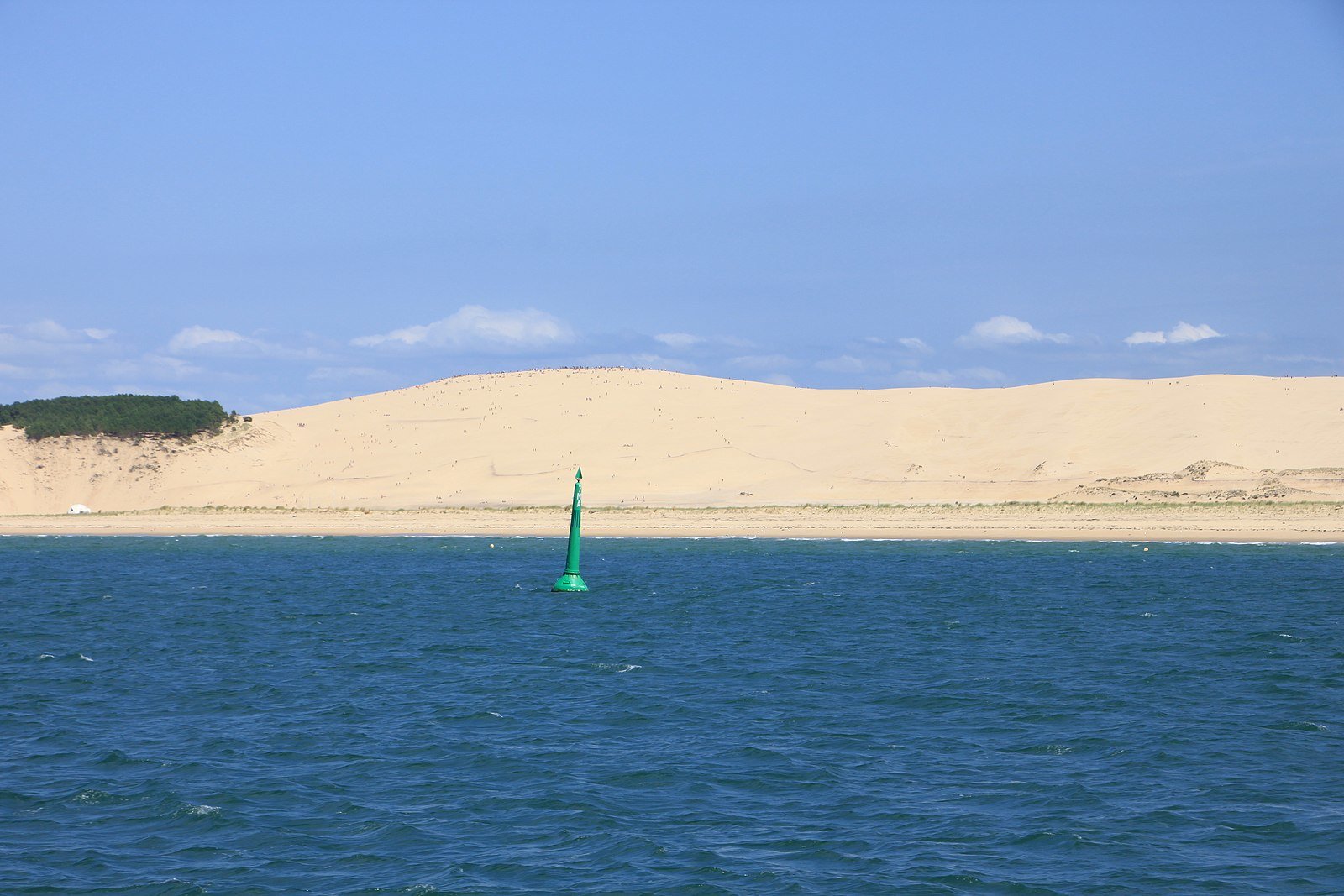 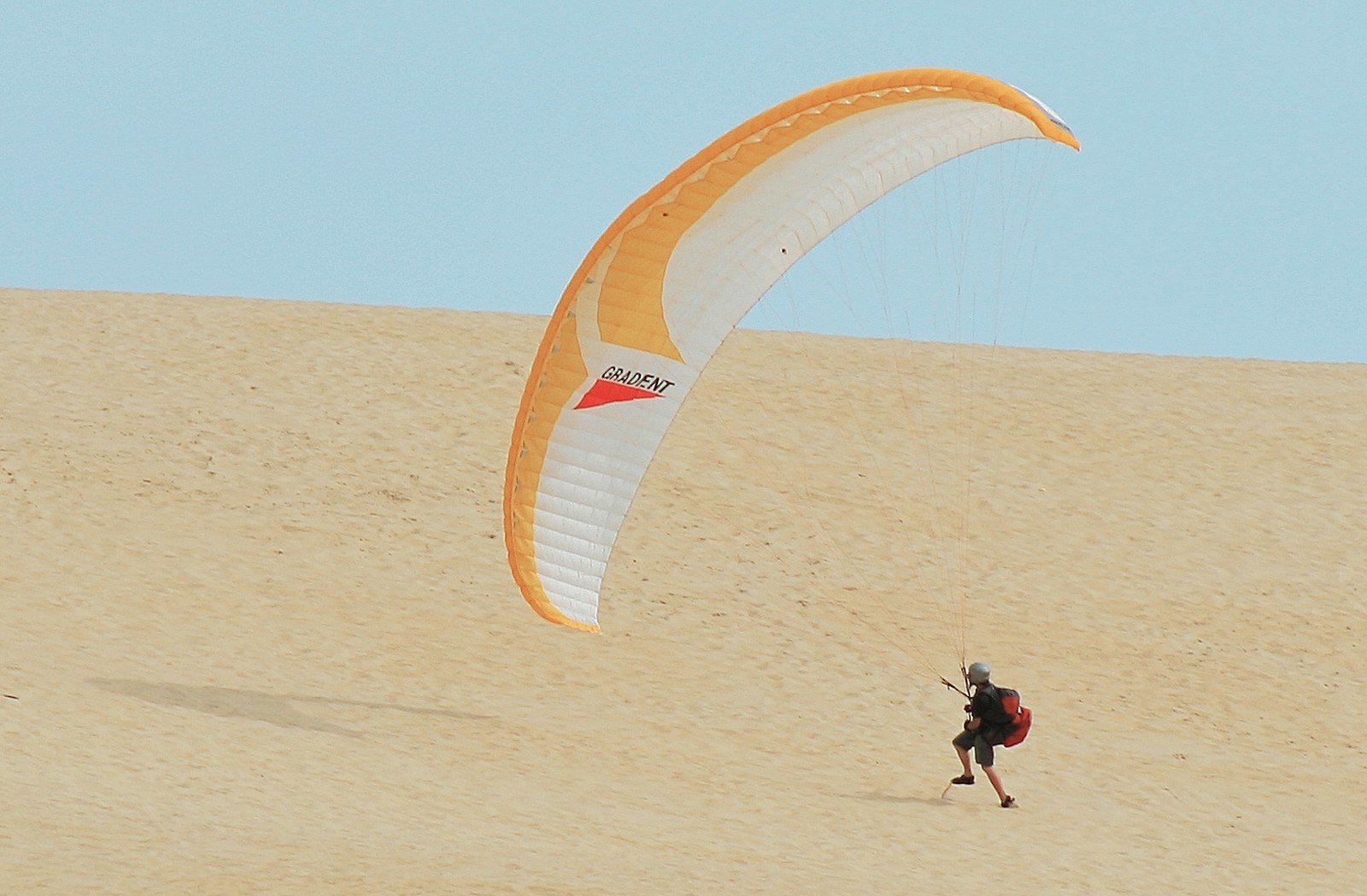 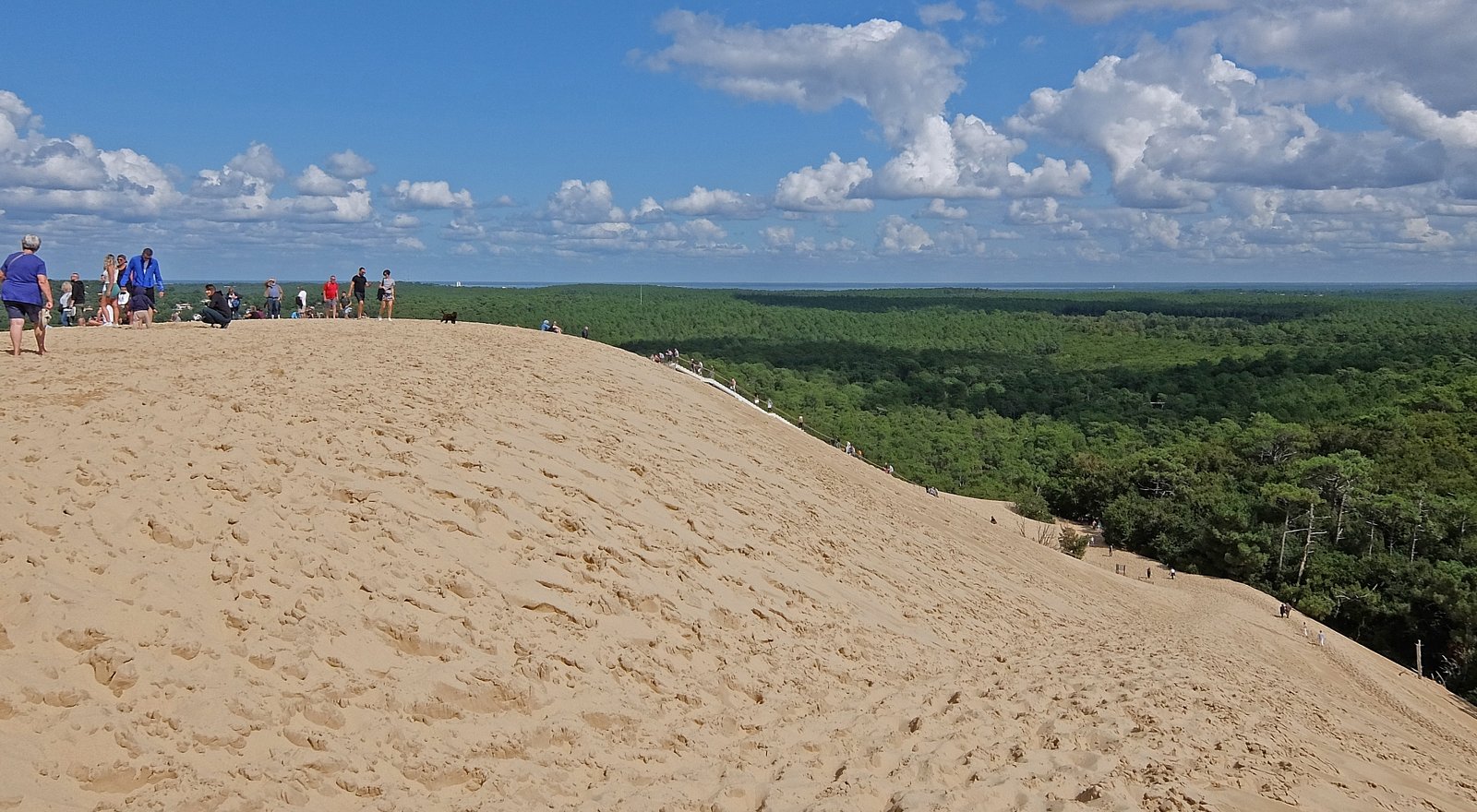 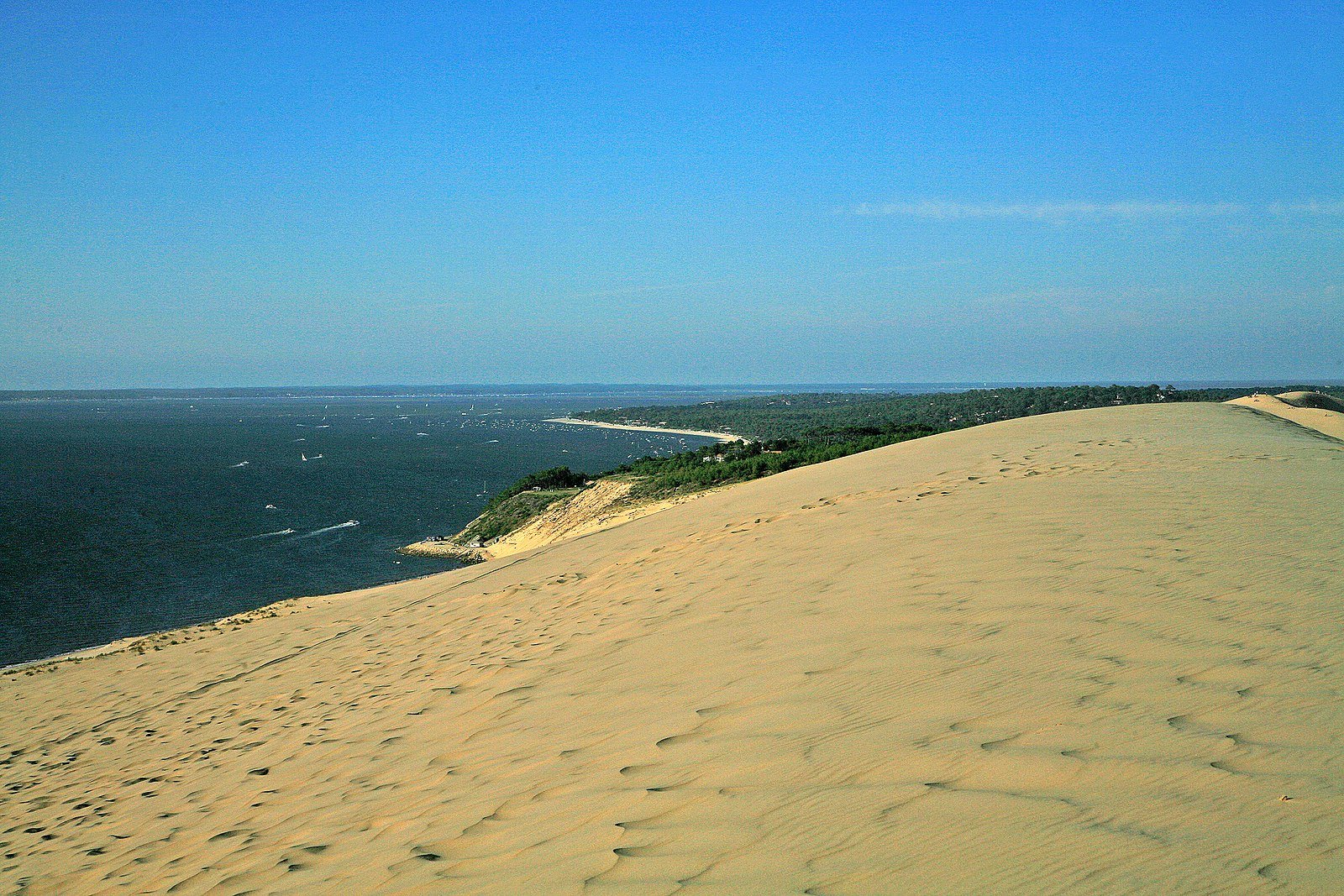 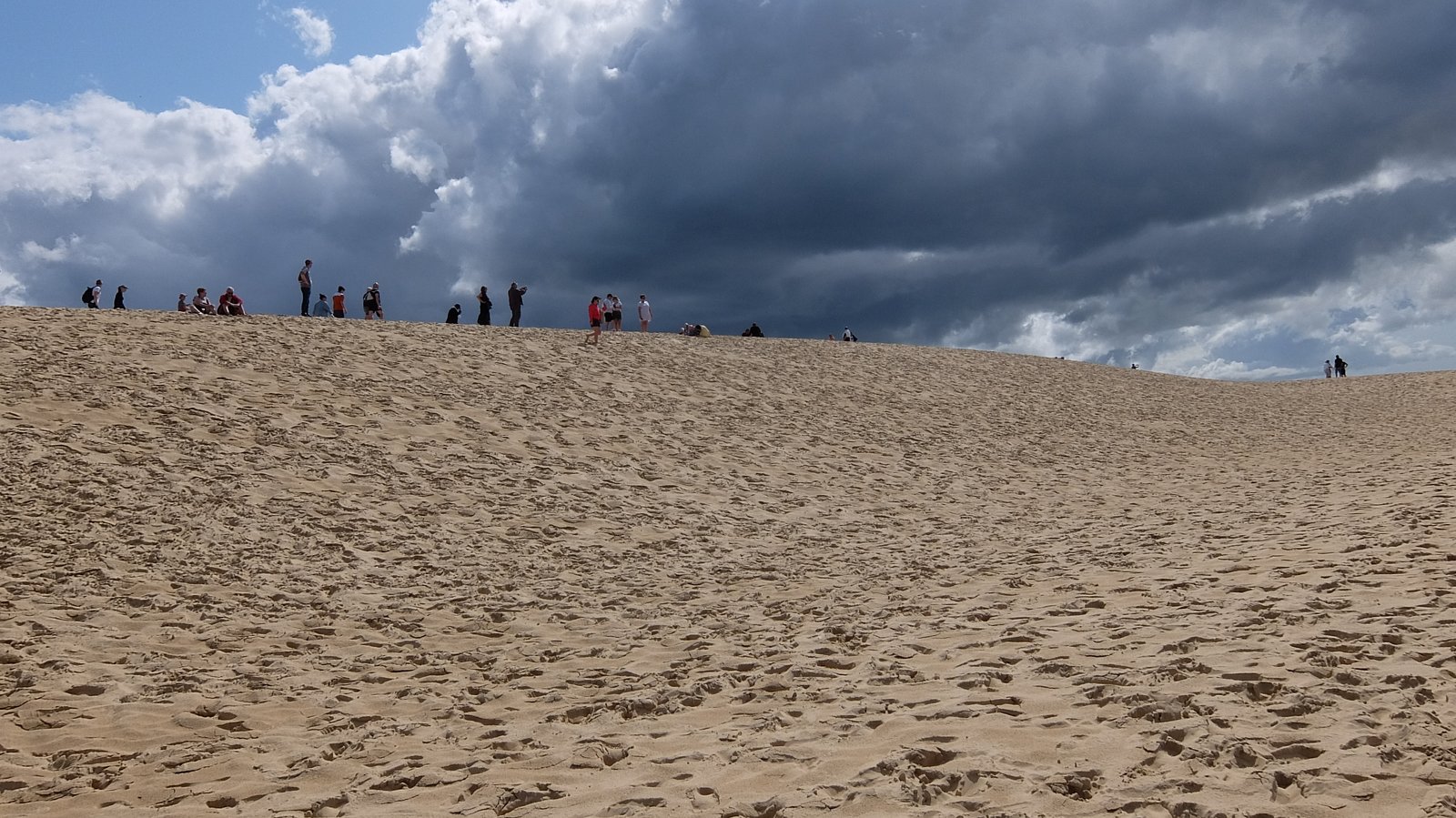 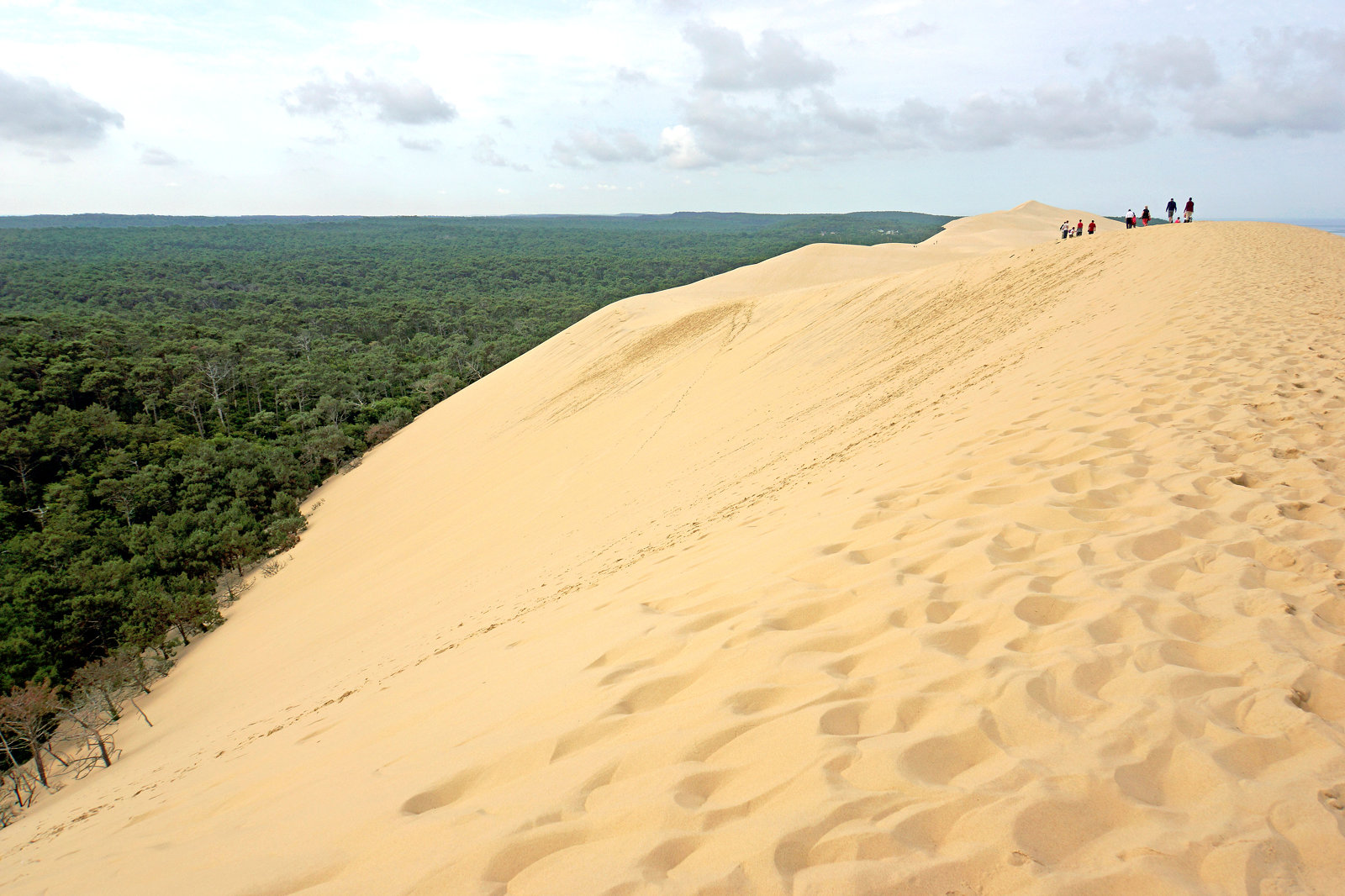 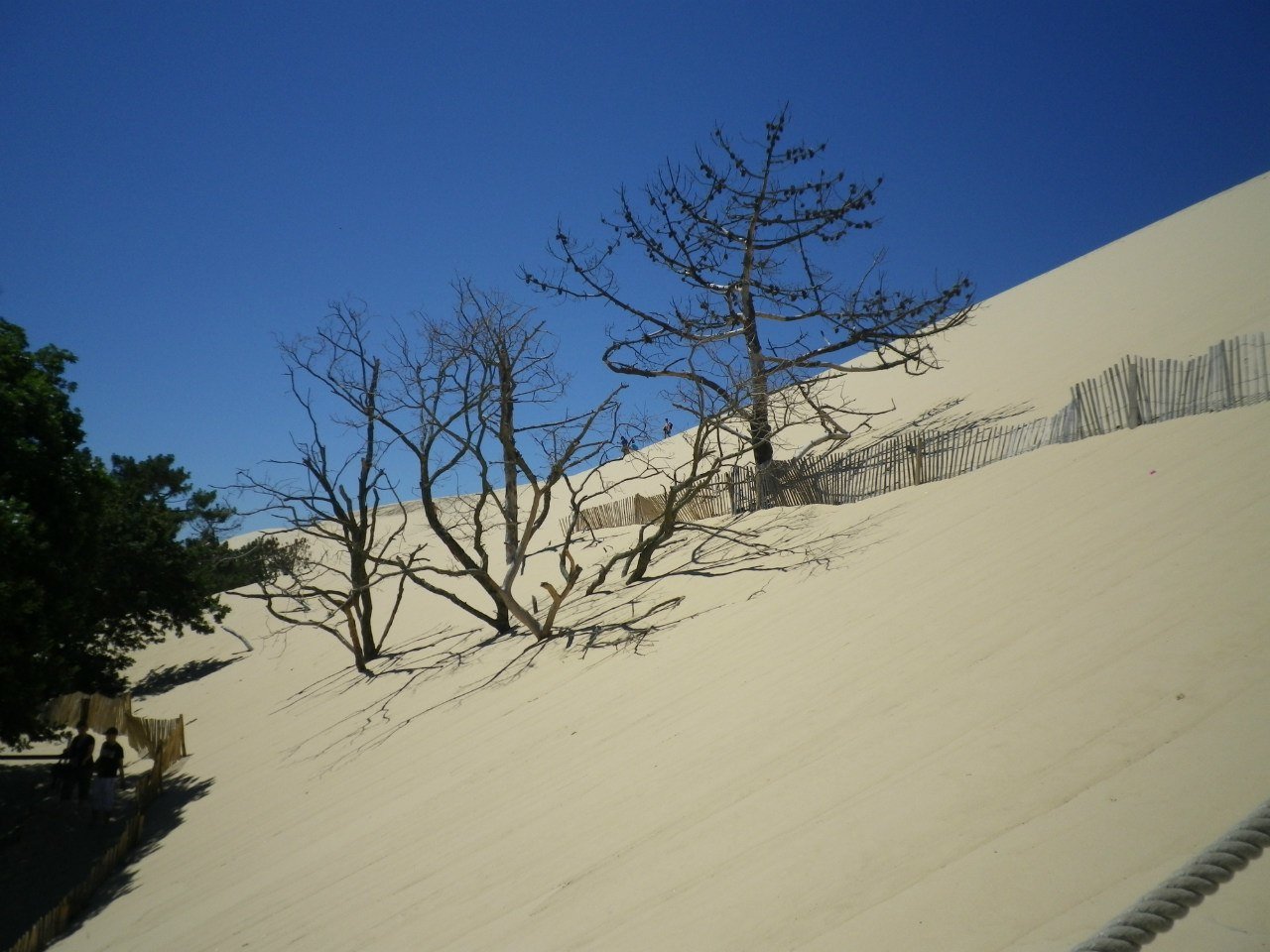 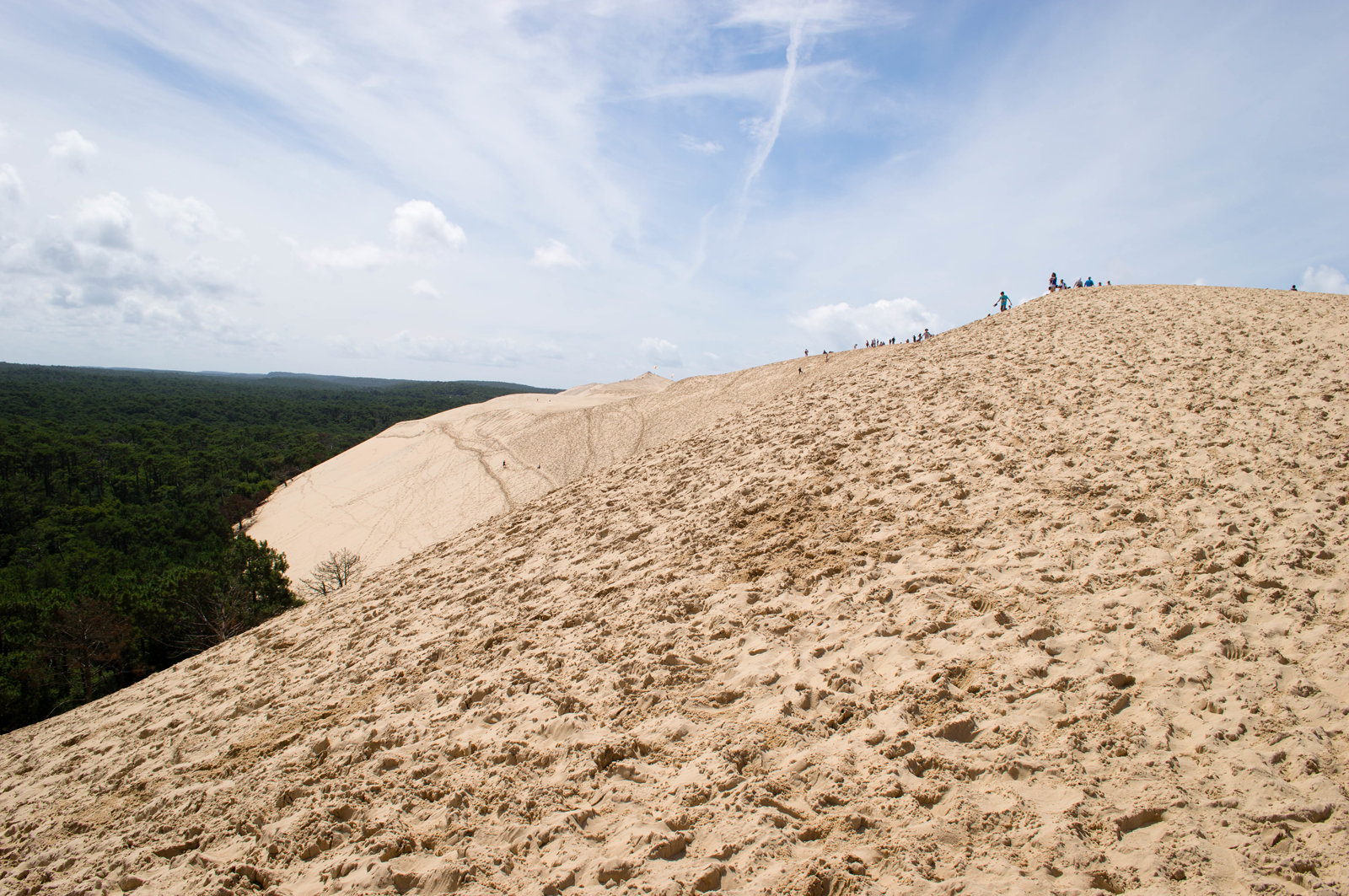 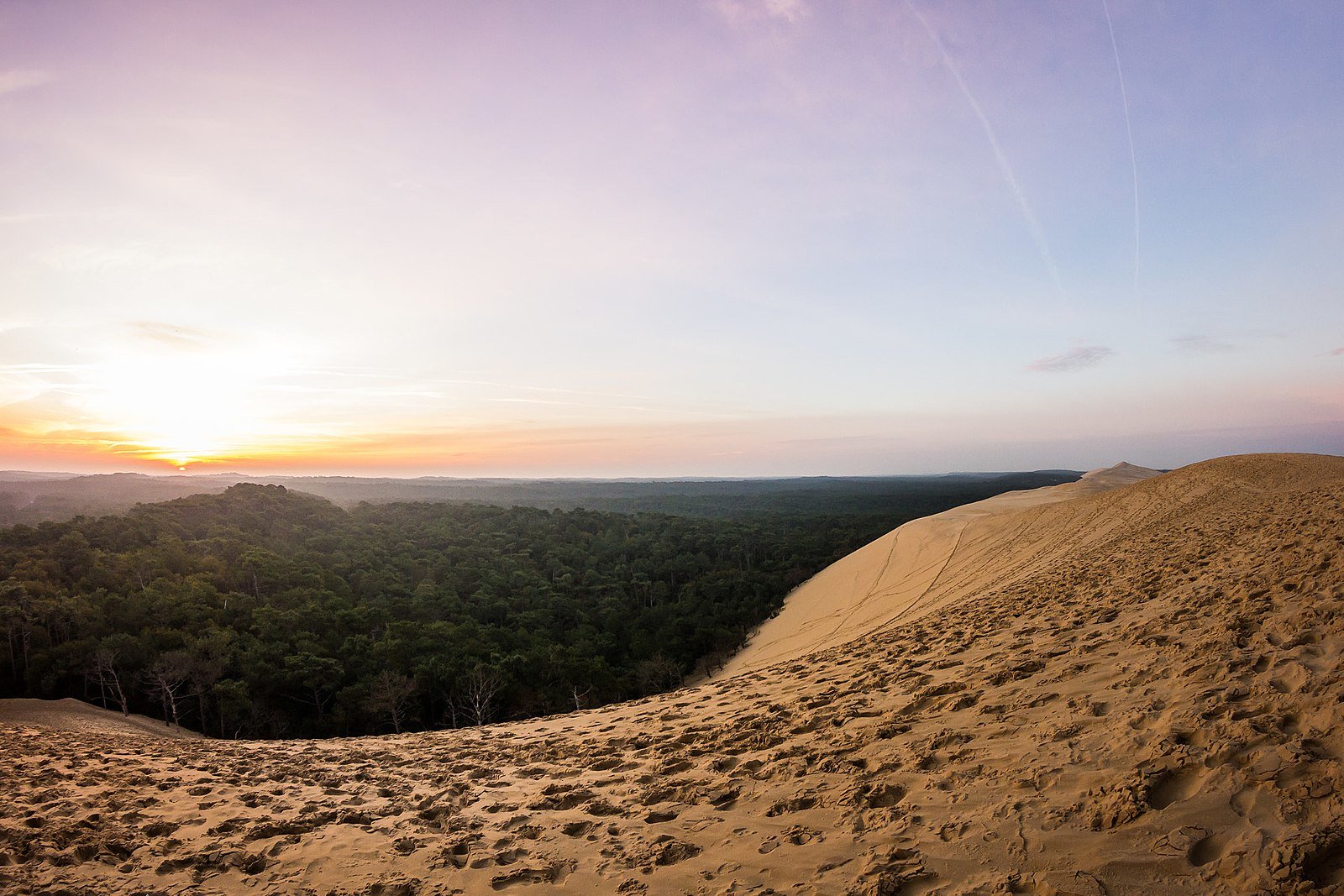 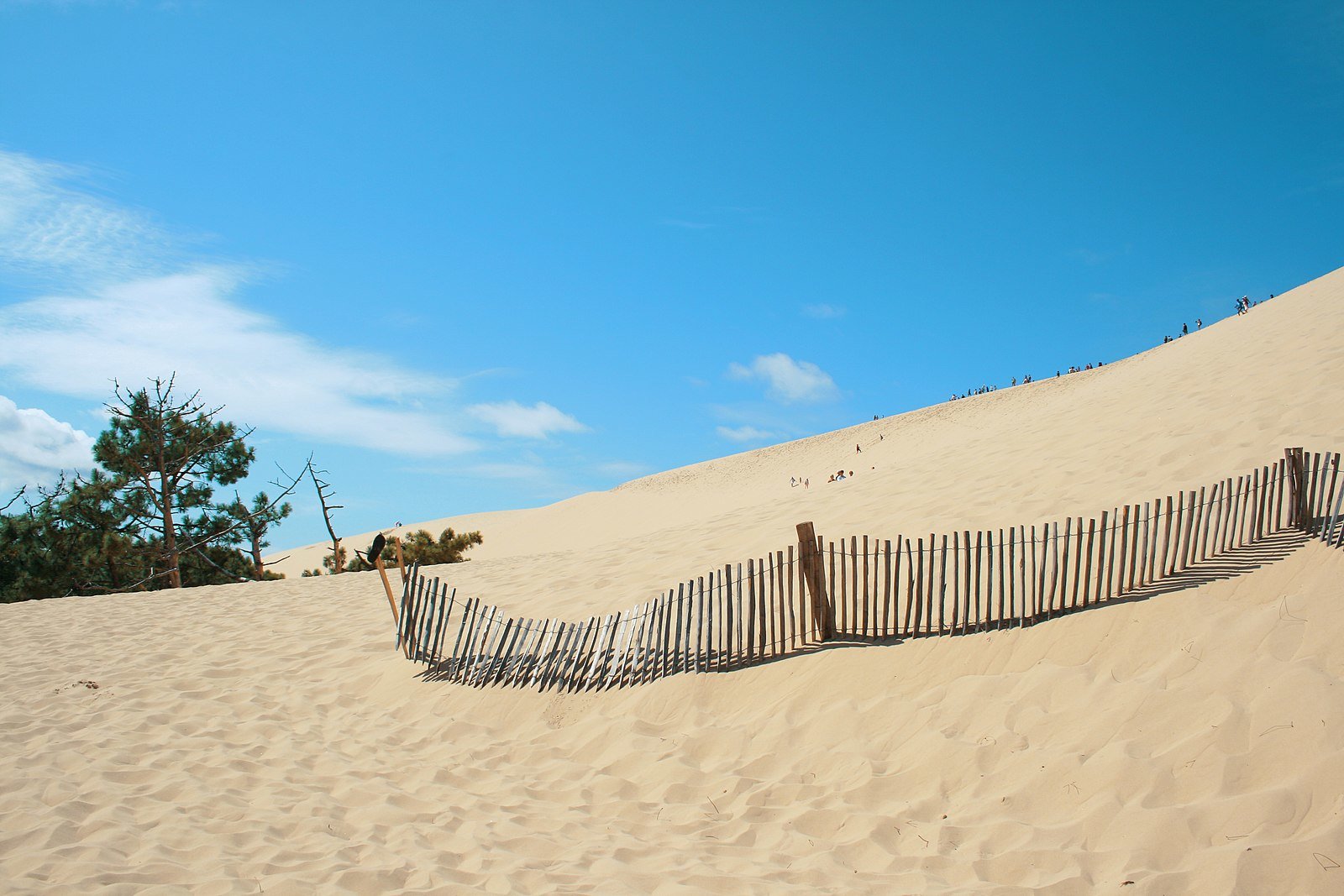 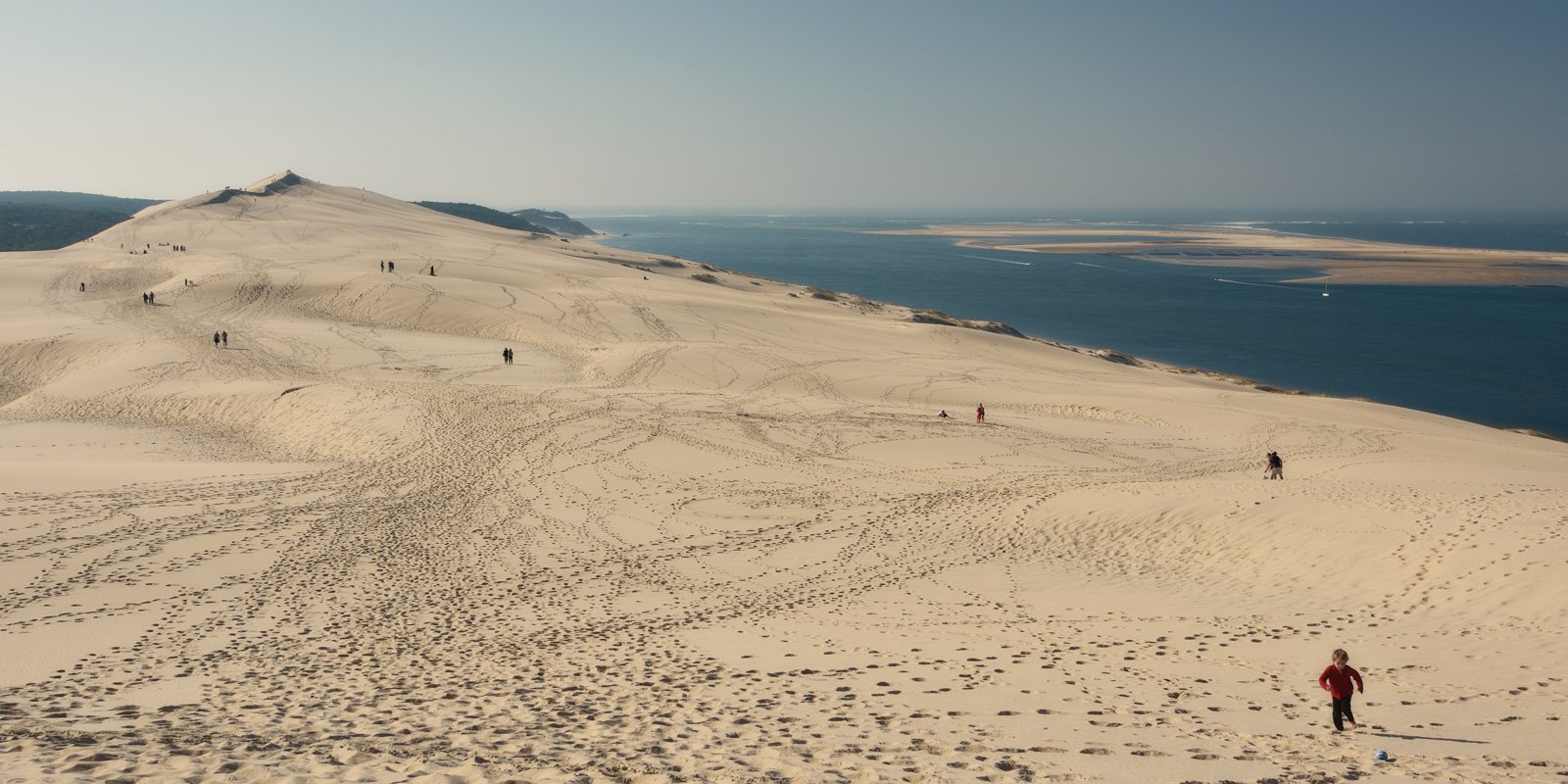 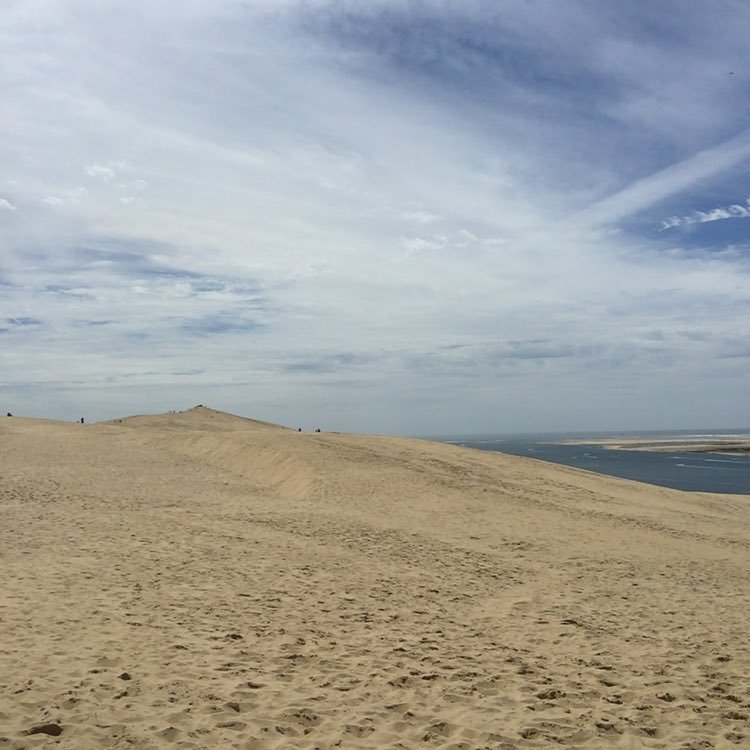 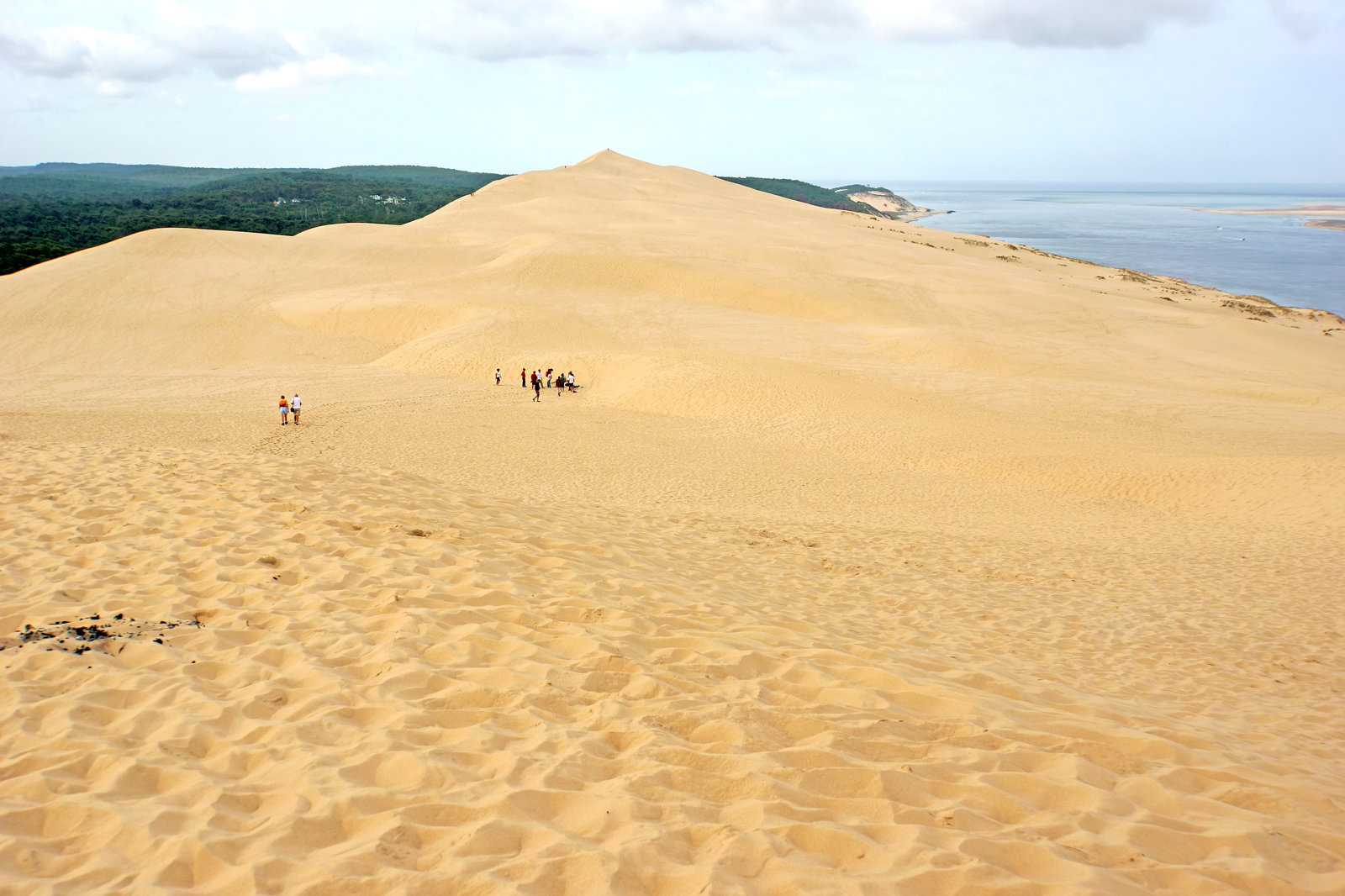