×
What are you looking for?
See all results
Monuments and memorials in Carronbridge 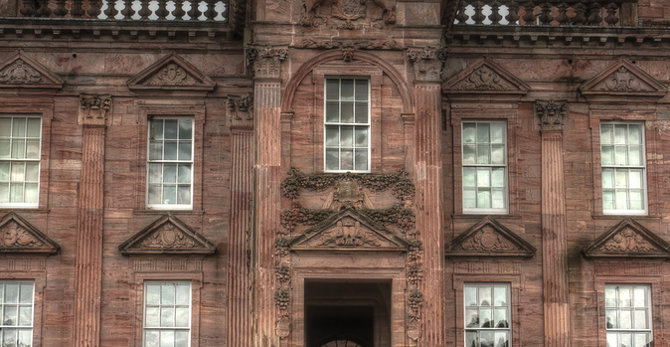 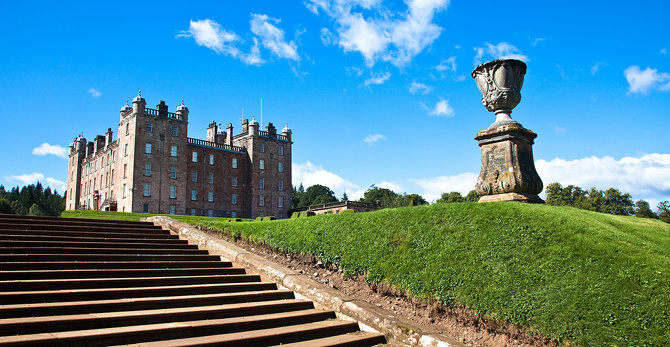 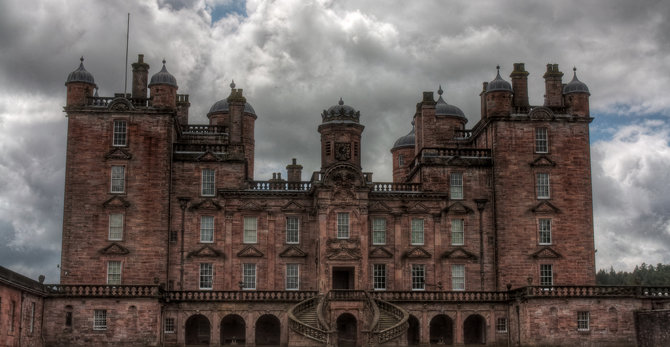 Drumlanrig Castle is a large country house near to Thornhill in Dumfries and Galloway in South-West Scotland. It is owned by the Duke of Buccleuch. Despite its name it is actually a baroque country house, and had no military function, although two earlier defensive castles had stood on the site. It was built between 1684 and 1691 for the 1st Duke of Queensberry.

One of the first things a visitor notices is the "grand avenue" leading to the front of the Castle. The house is situated in working farm land, and at the right time of year lambs can be seen in the fields encompassing the grand avenue.

In August 2003, a Leonardo da Vinci painting, Madonna of the Yarnwinder was stolen from the castle. It was found in 2007 in Glasgow and was being examined by experts for its authenticity.

The ruins of Tibber's Castle lie on the west bank of the River Nith,

Glenkiln Sculpture Park is a sculpture landscape in Dumfries and

Crawford Castle, substantially in ruins, is located on the north bank

Caerlaverock Castle is a 13th-century triangular moated castle in the

Douglas Castle was a stronghold for the Douglas family from medieval

Hedingham Castle in Essex, England, is a Norman motte and bailey

Brodie Castle is a castle near Forres in the Moray region of Scotland.

Crathes Castle is a 16th century castle near Banchory in the 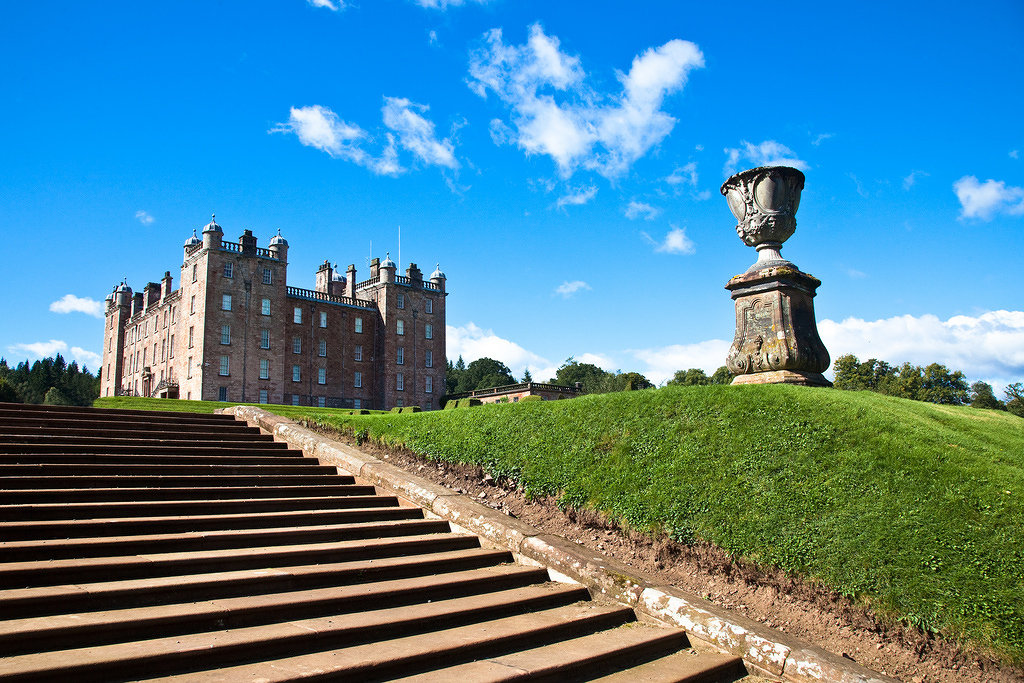 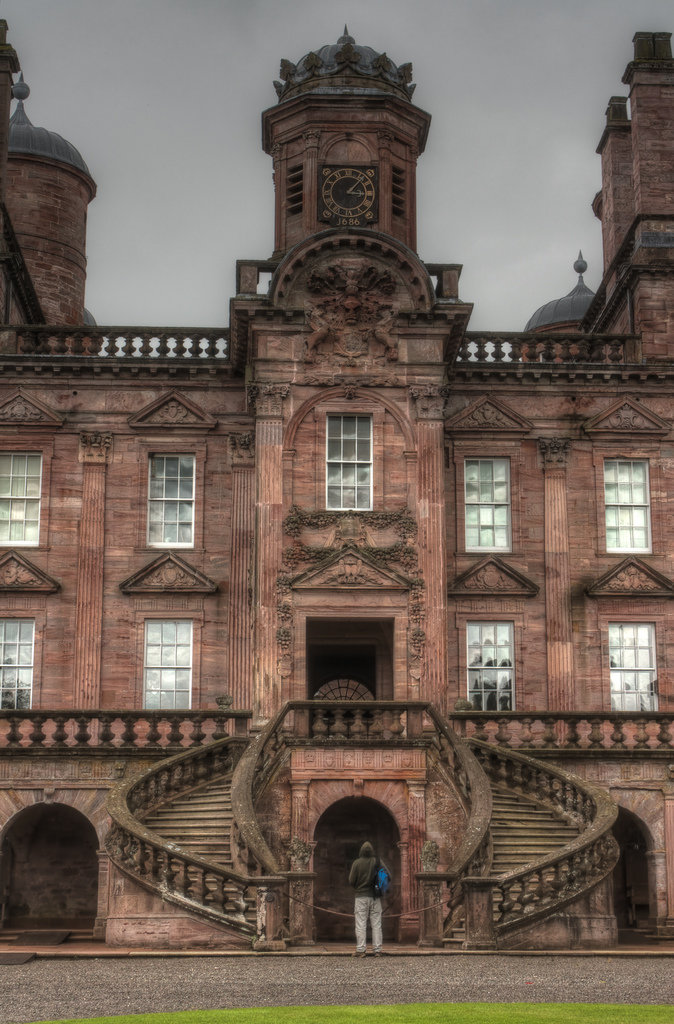 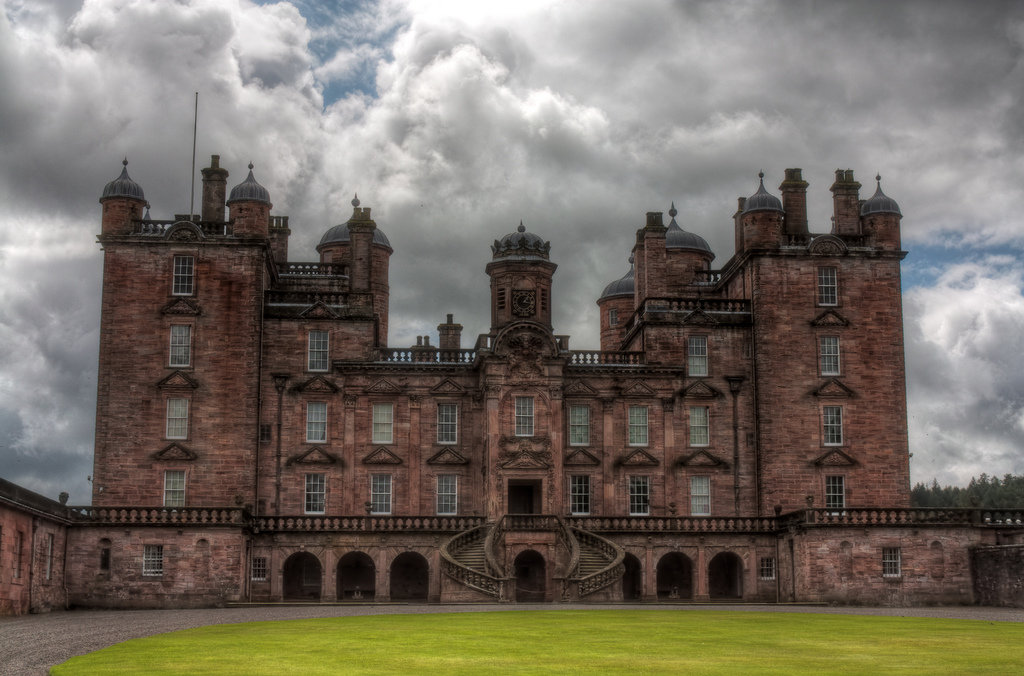 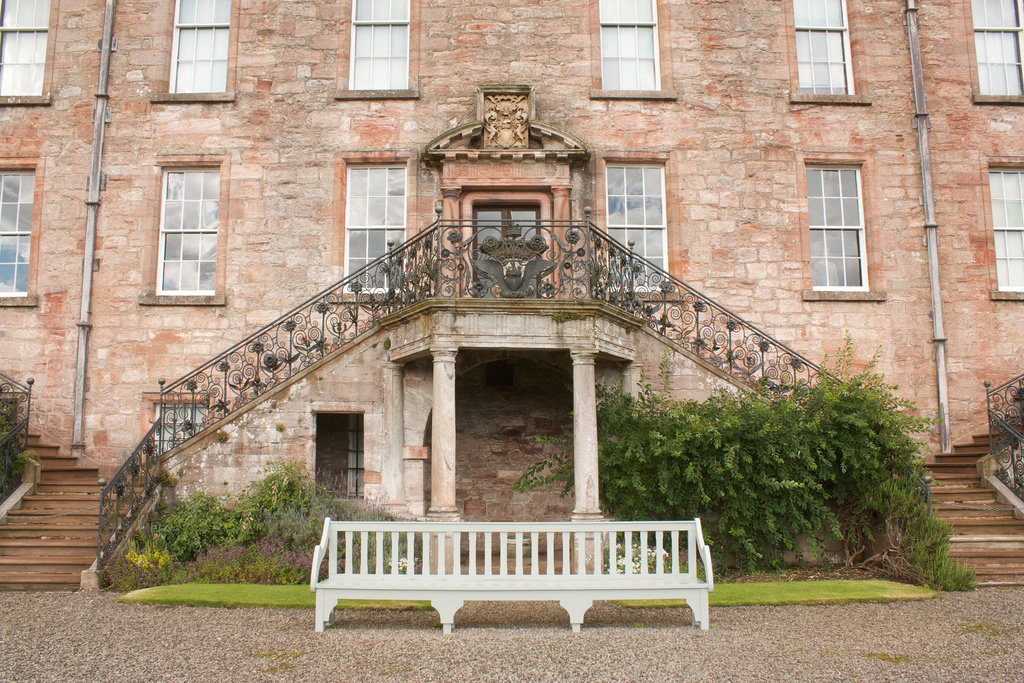 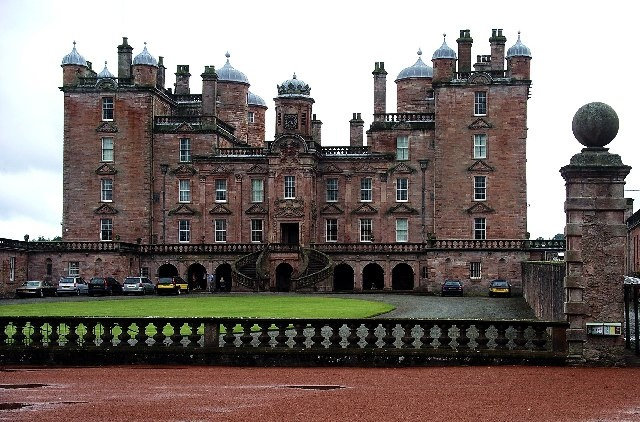 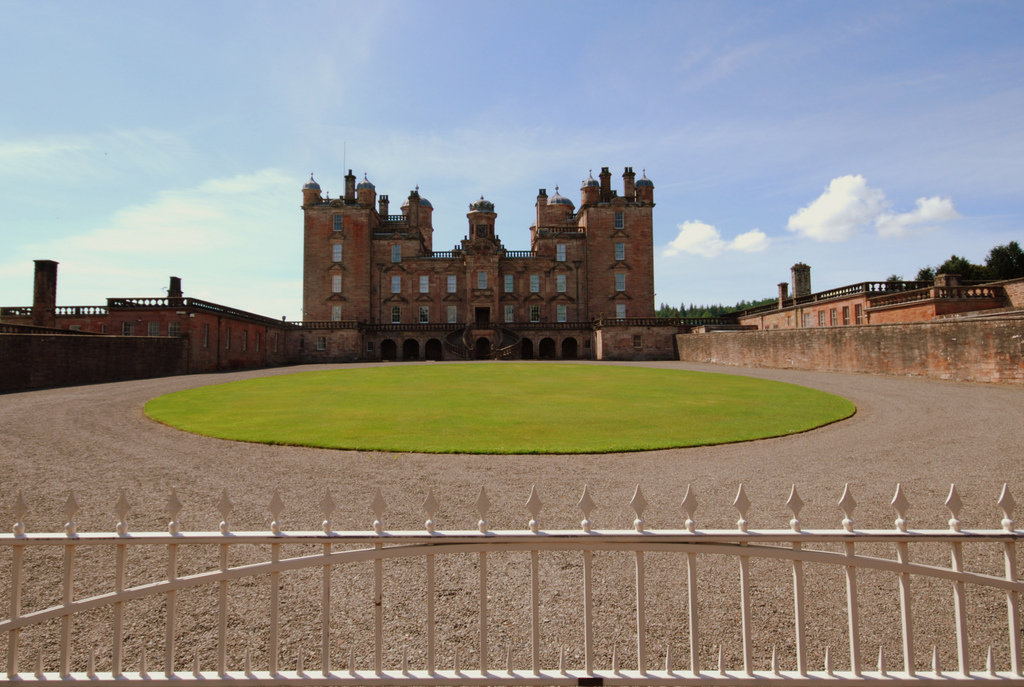 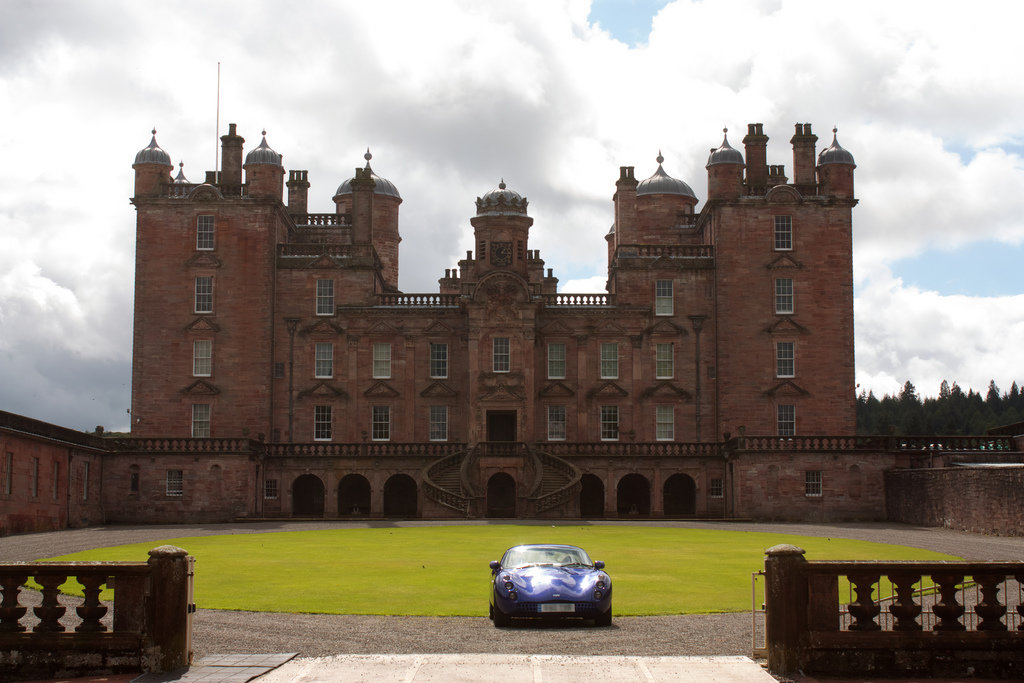 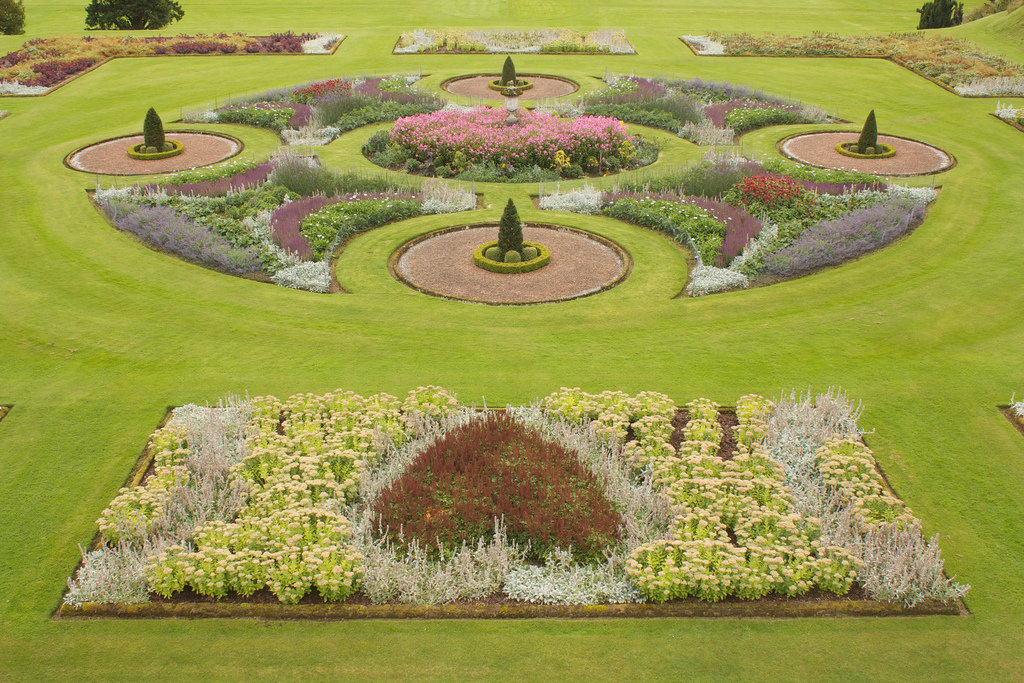 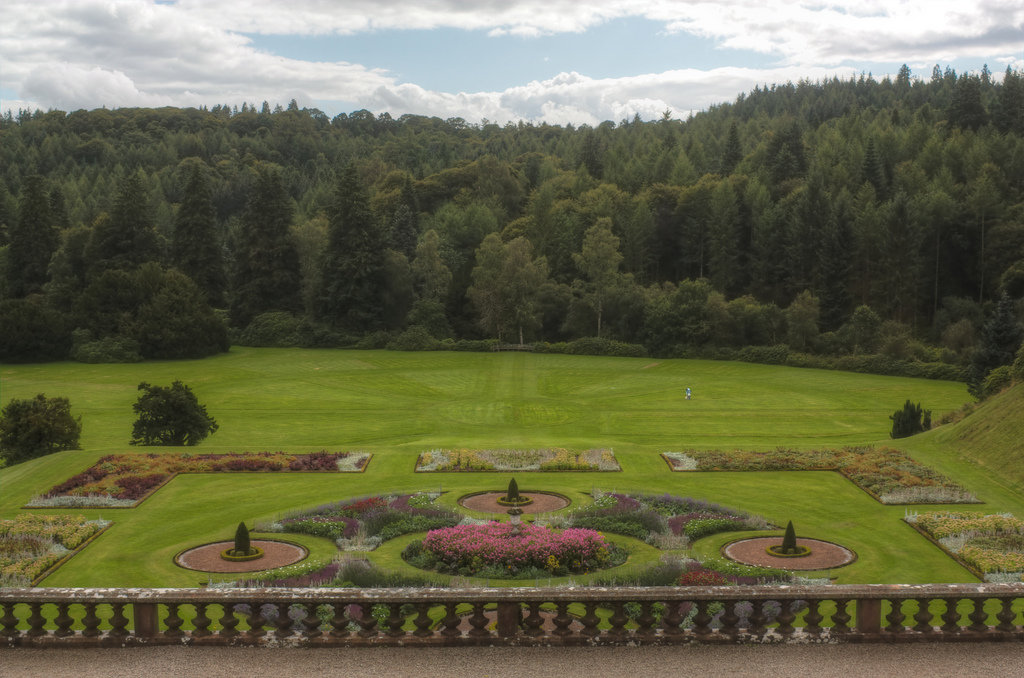