×
What are you looking for?
See all results
Museums in Dresden 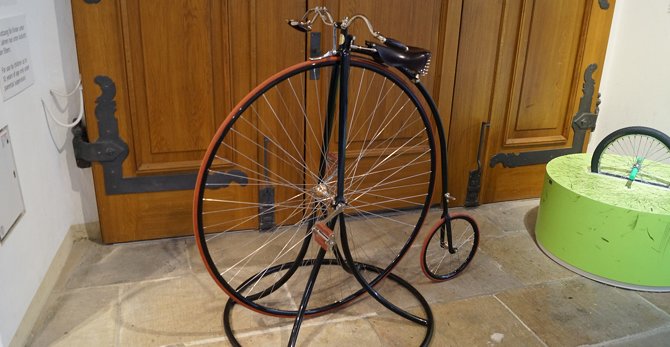 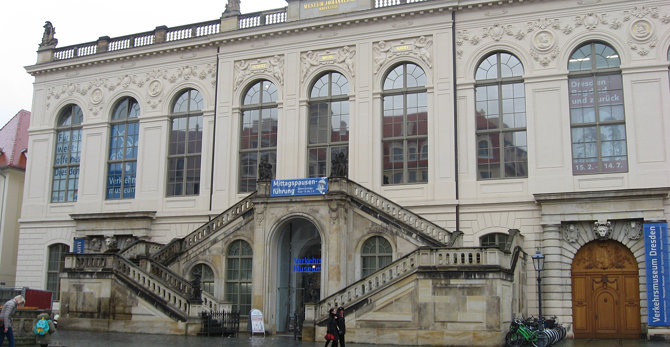 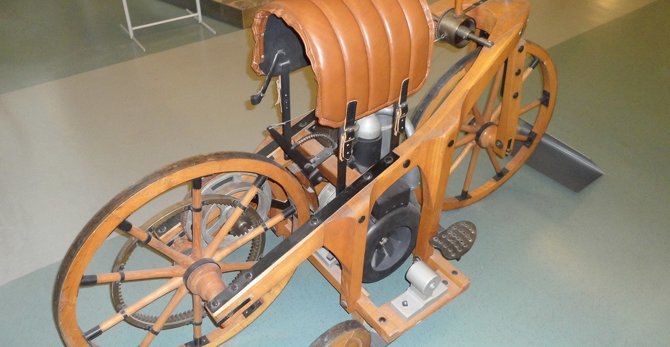 The Dresden Transport Museum (Verkehrsmuseum Dresden) was opened in 1956. It is located in the Johanneum in Dresden, Germany, which was built between 1586 and 1591 by the master fortress builder, Paul Buchner, on behalf of the Prince Elector Christian I of Saxony.

The history of the Dresden Transport Museum begins on 1 May 1952. On that day negotiations began between the Hochschule für Verkehrswesen (High School for Transportation) and the Ministry of Transport for the construction of a transport museum in the German Democratic Republic. It was mainly intended to house the exhibits of the Saxon Railway Museum that had been evacuated during the Second World War. After Dresden was confirmed as the location, the first vehicles were stabled in a locomotive shed at Dresden's Neustadt station. Six employees began the development of the museum and, by 1953, two small exhibitions were on display. The actual opening in the then still badly damaged Johanneum took place in 1956. The first director was Elfriede Rehbein.

On 24 November 1958 the museum was transferred into the ownership of the Ministry of Transport. Renovation of the interior was completed in 1966 and the façade followed in 1968. The roof is not covered in copper, but in In Duraluminium in keeping with aircraft construction techniques.

Due to the limited space in the Johanneum, not all the exhibits are based here. Numerous vehicles are stationed in the former Deutsche Reichsbahn locomotive depot (Betriebswerk or Bw) at Dresden-Altstadt . Furthermore, several have been loaned to other museums. Because of the lack of space in the Johanneum there were several discussions during the 1990s about moving the museum. These looked at various locations in Dresden and even Leipzig and Chemnitz. For financial reasons none came to fruition however.

in the Dresden Transport Museum]]

In the Johanneum there are the following divisions at present:

The German tourism website www.germany-tourism.de describes a visit to the museum as "like stepping into another world. Its unparalleled collection includes historical examples from pre-industrial eras, post-1850 vehicles and unique exhibits with special historical significance - from delicate miniatures to colossal originals such as the legendary Saxon "Muldenthal" locomotive (1861). A sedan chair dating from 1705, the museum's oldest exhibit, and a horse-drawn bus are milestones in the history of public transportation in Dresden. Few classic cars fans will have seen a Saporoshez SAS 865A before, a car sold in the GDR in the 1960s. Then there is the petrol-driven Daimler "riding car", the first motorcycle in the world (1855). Besides the history of the motorcycle, the museum also chronicles the history of aviation from the hot air balloon to the supersonic airliner".

The Grünes Gewölbe (Green Vault) in Dresden, Germany is a museum t

The Sächsische Dampfschifffahrt of Dresden, Germany is the oldest and 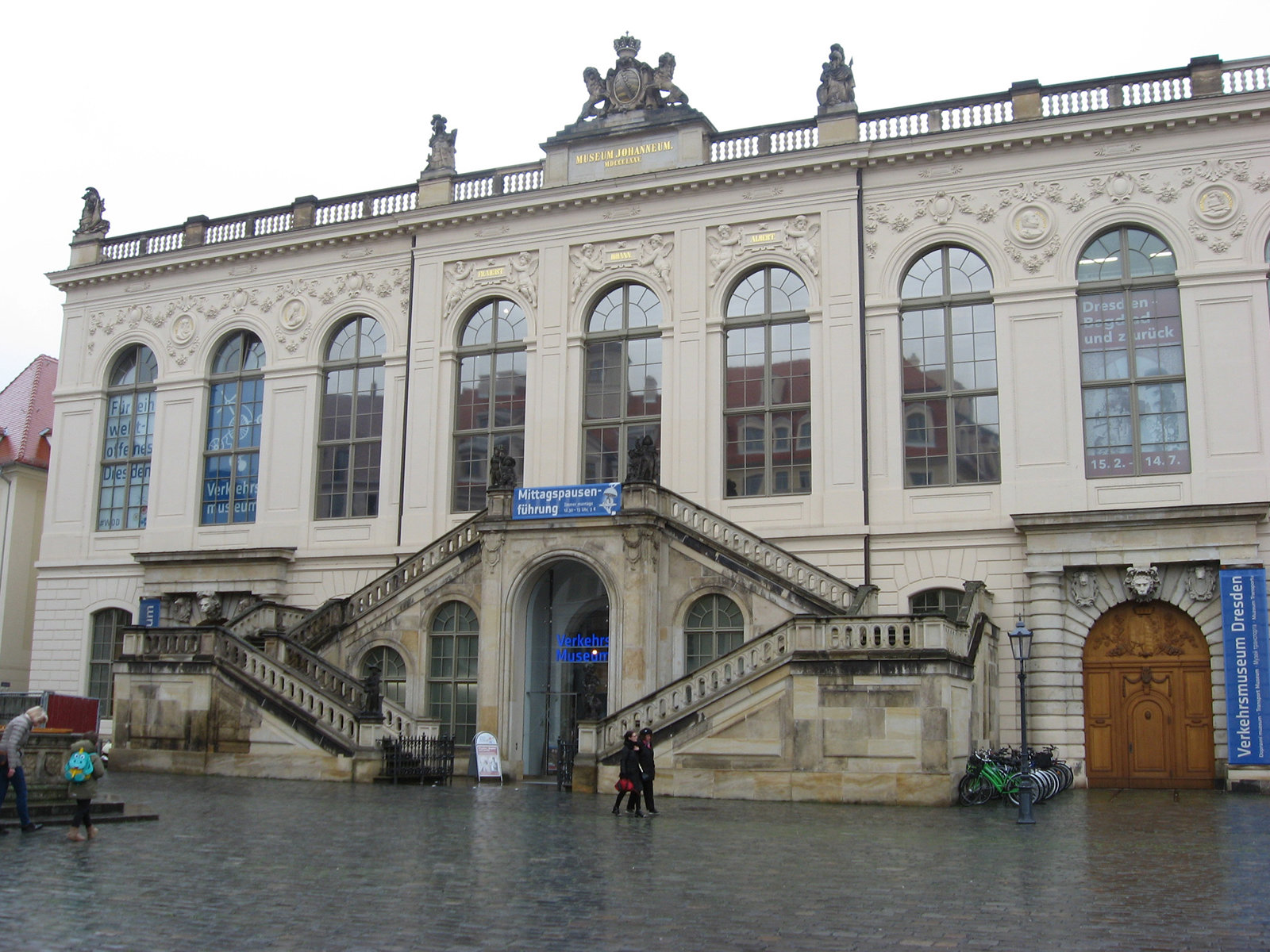 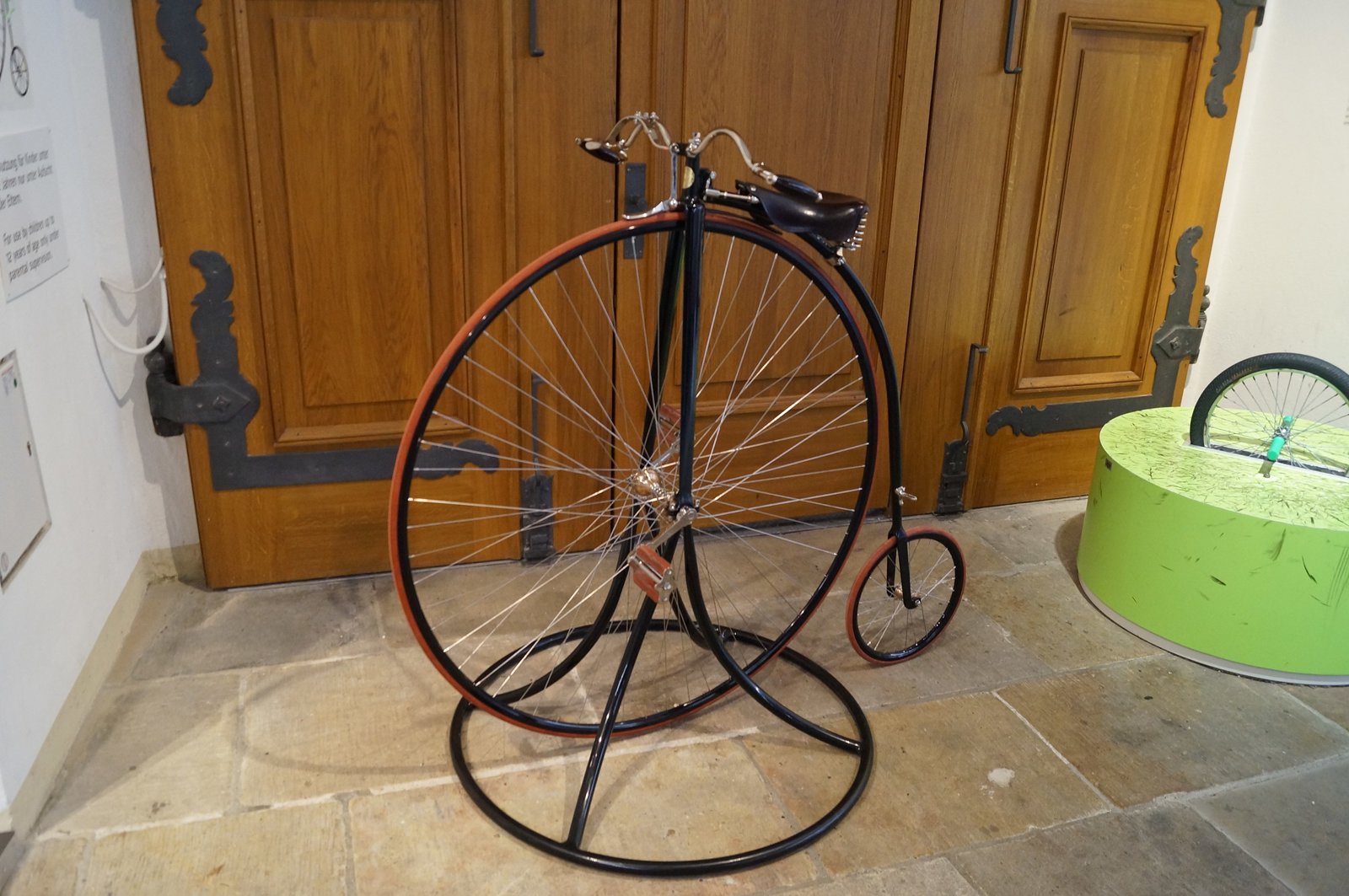 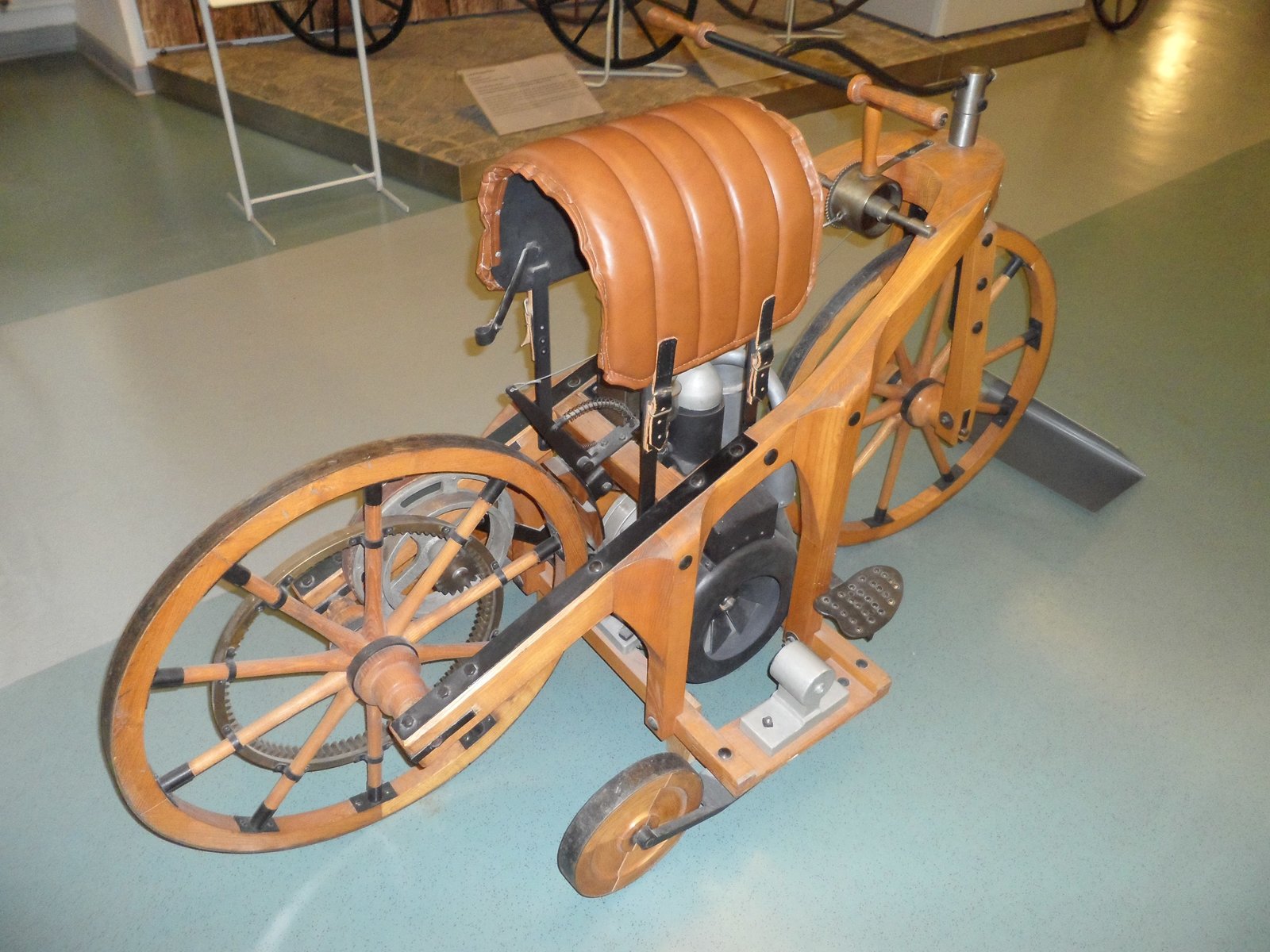 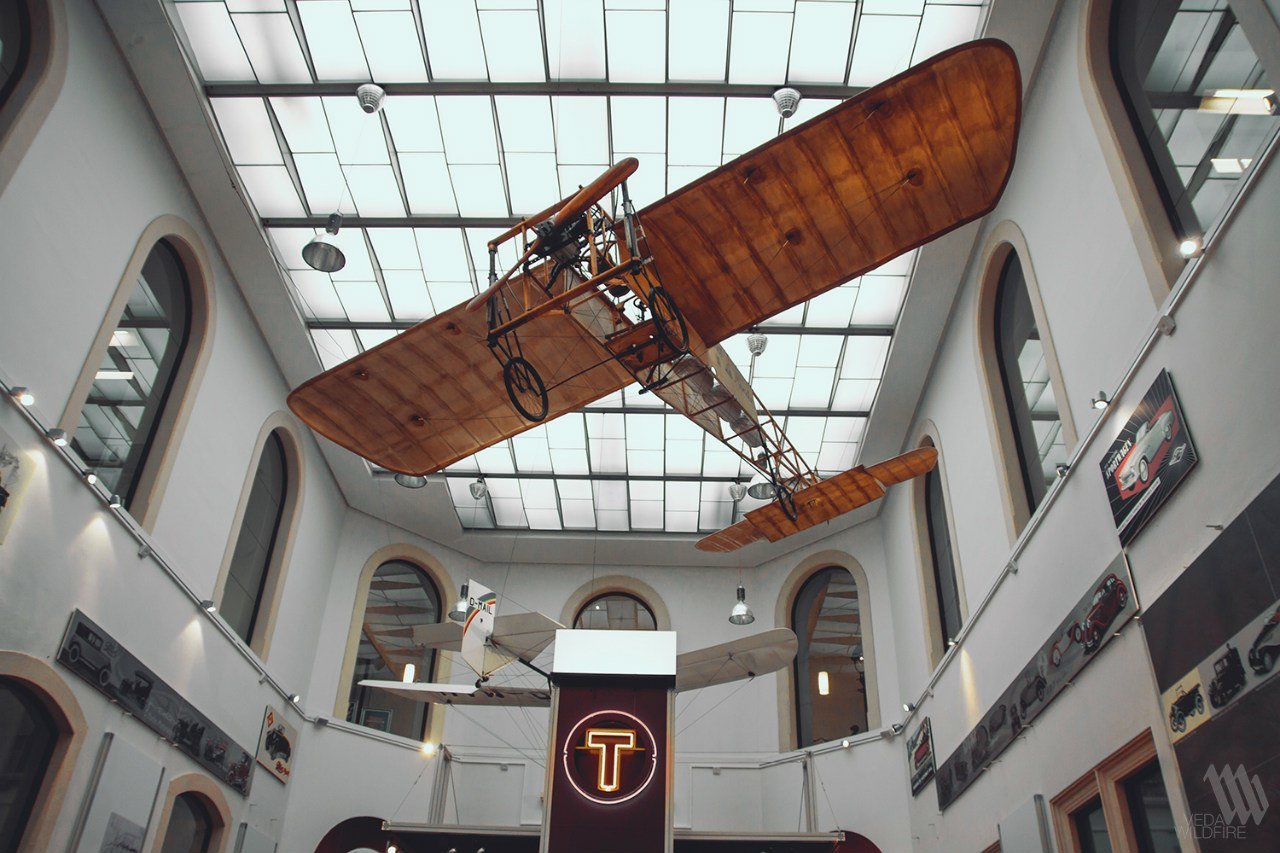 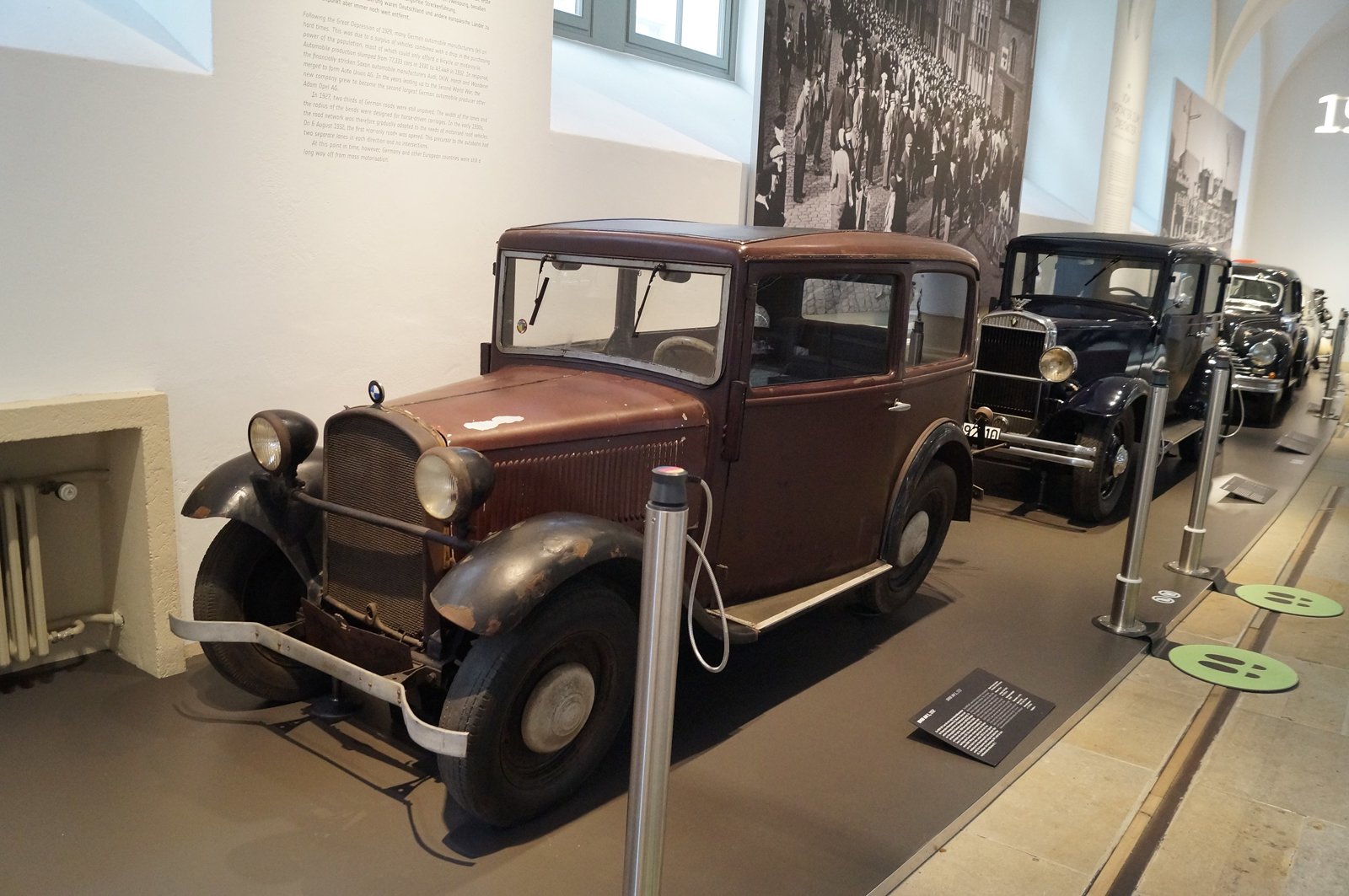 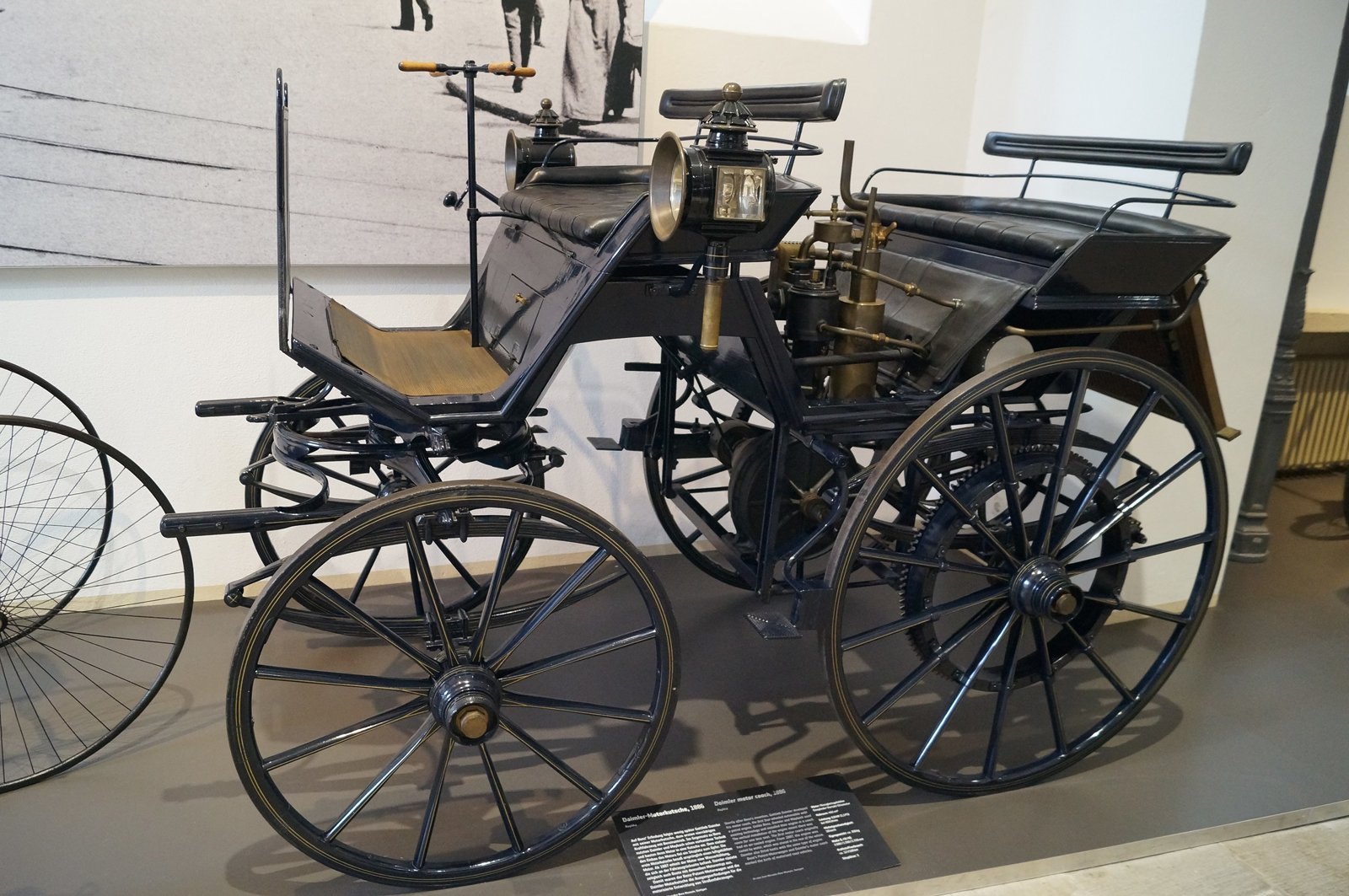 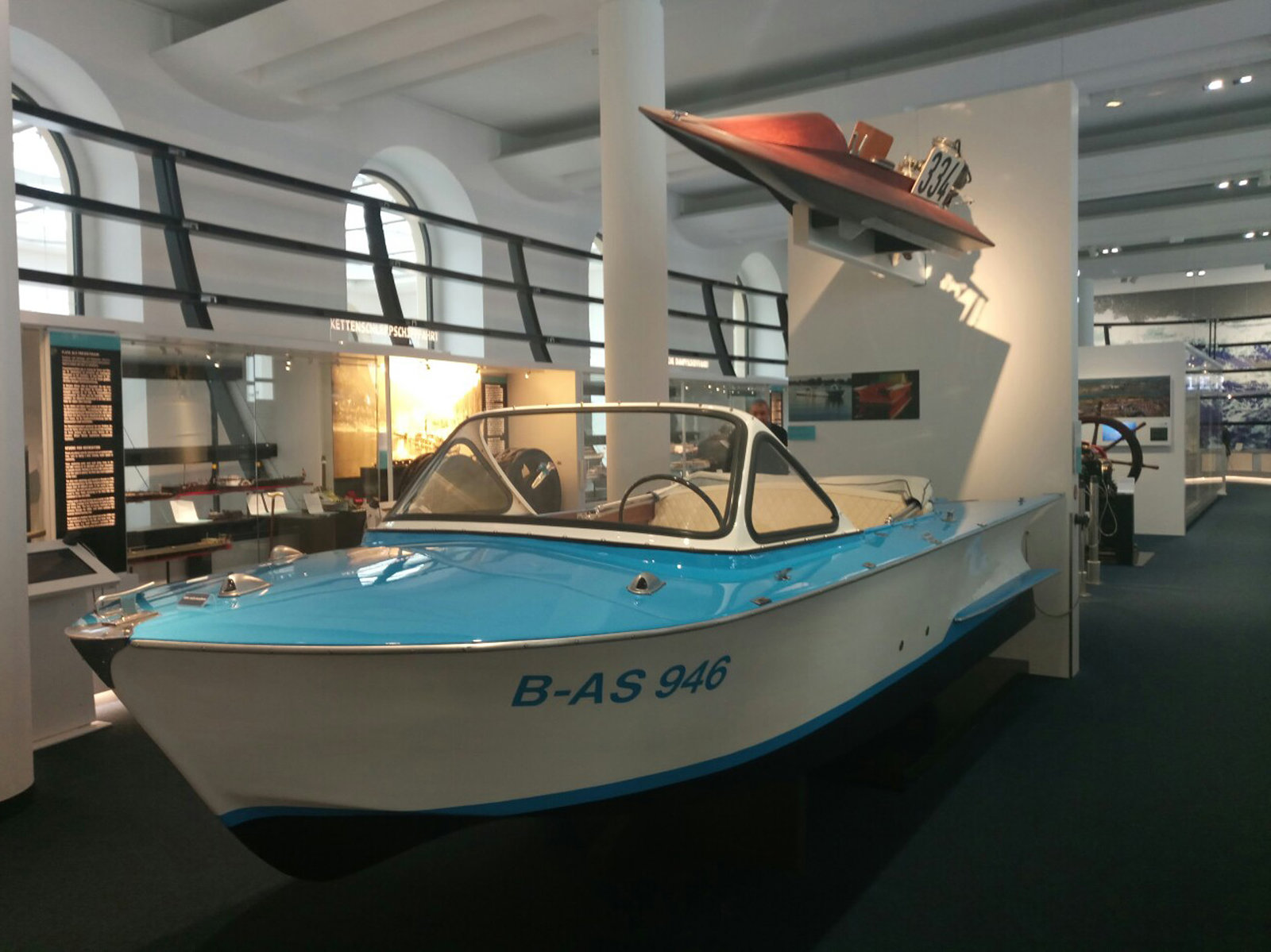 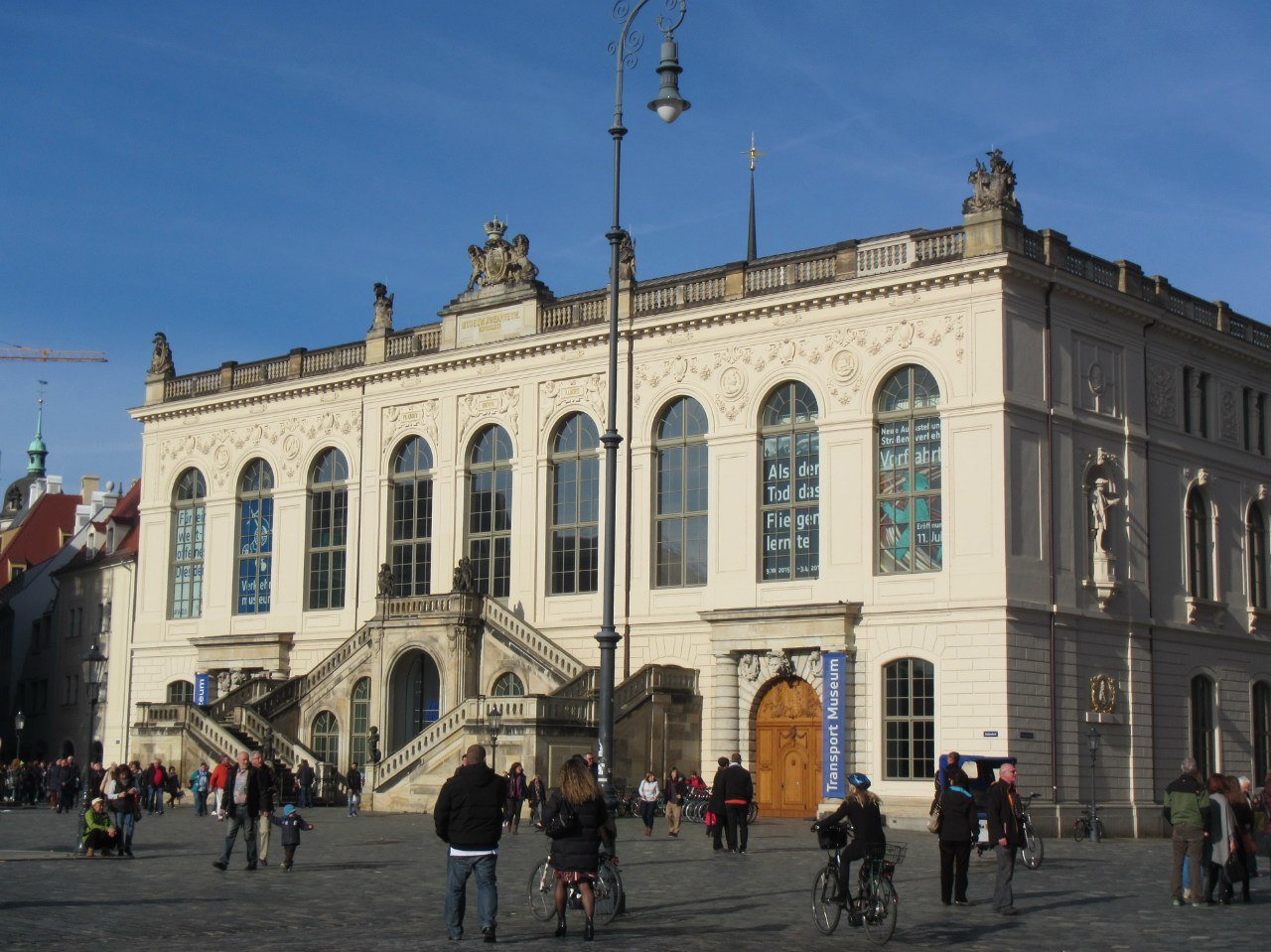 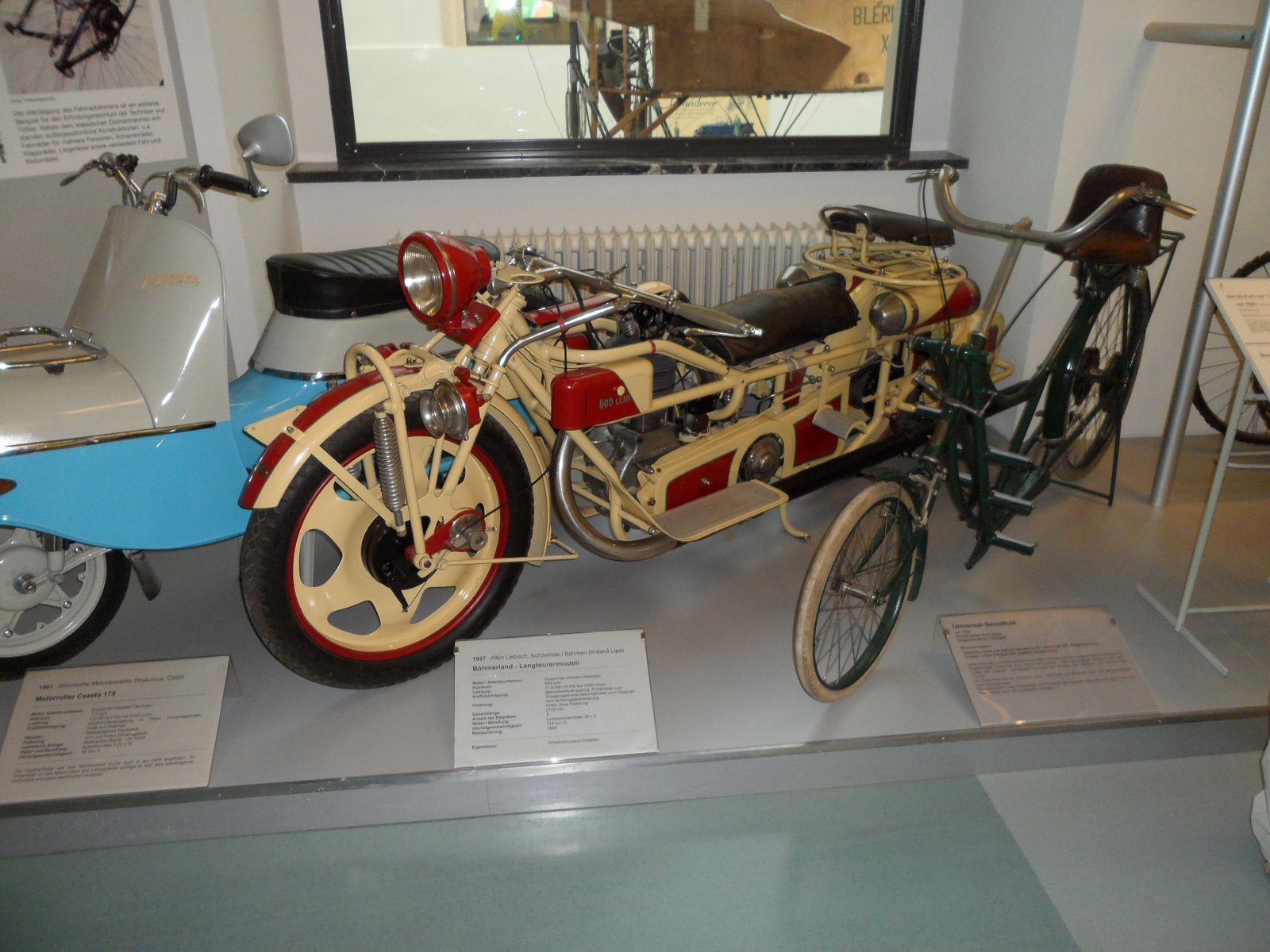 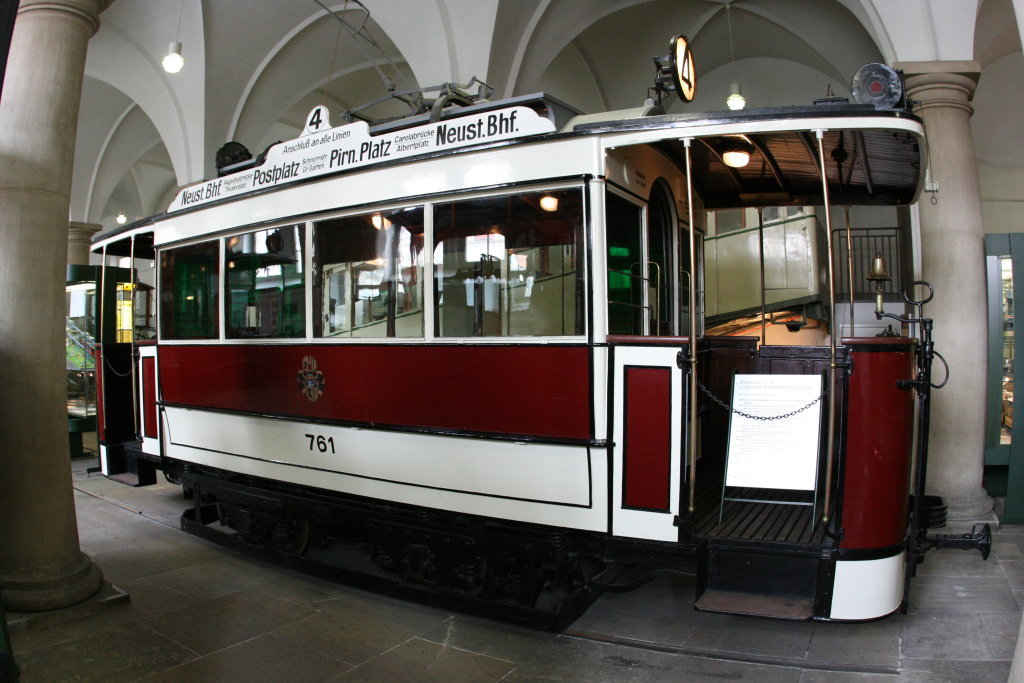 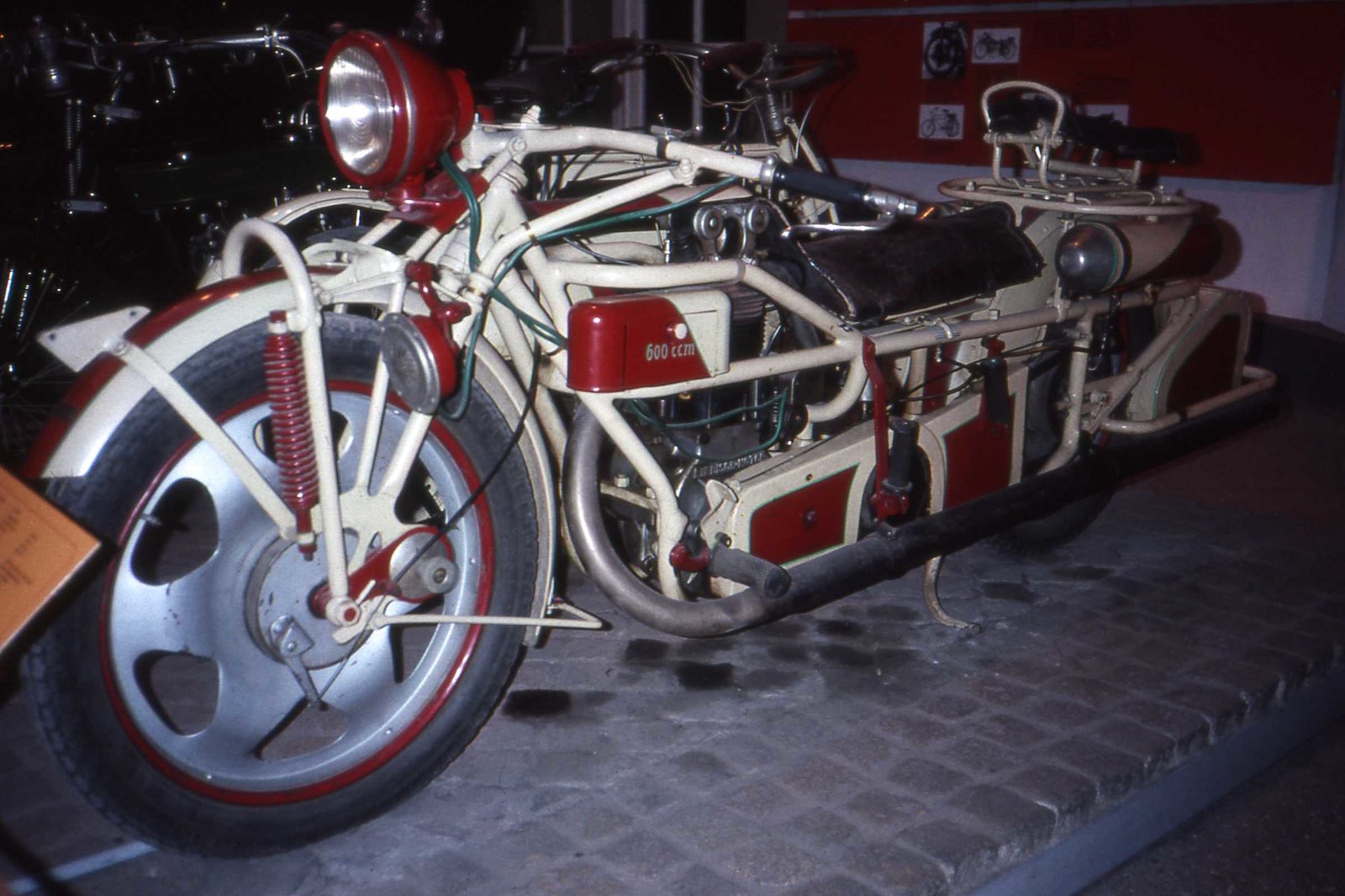 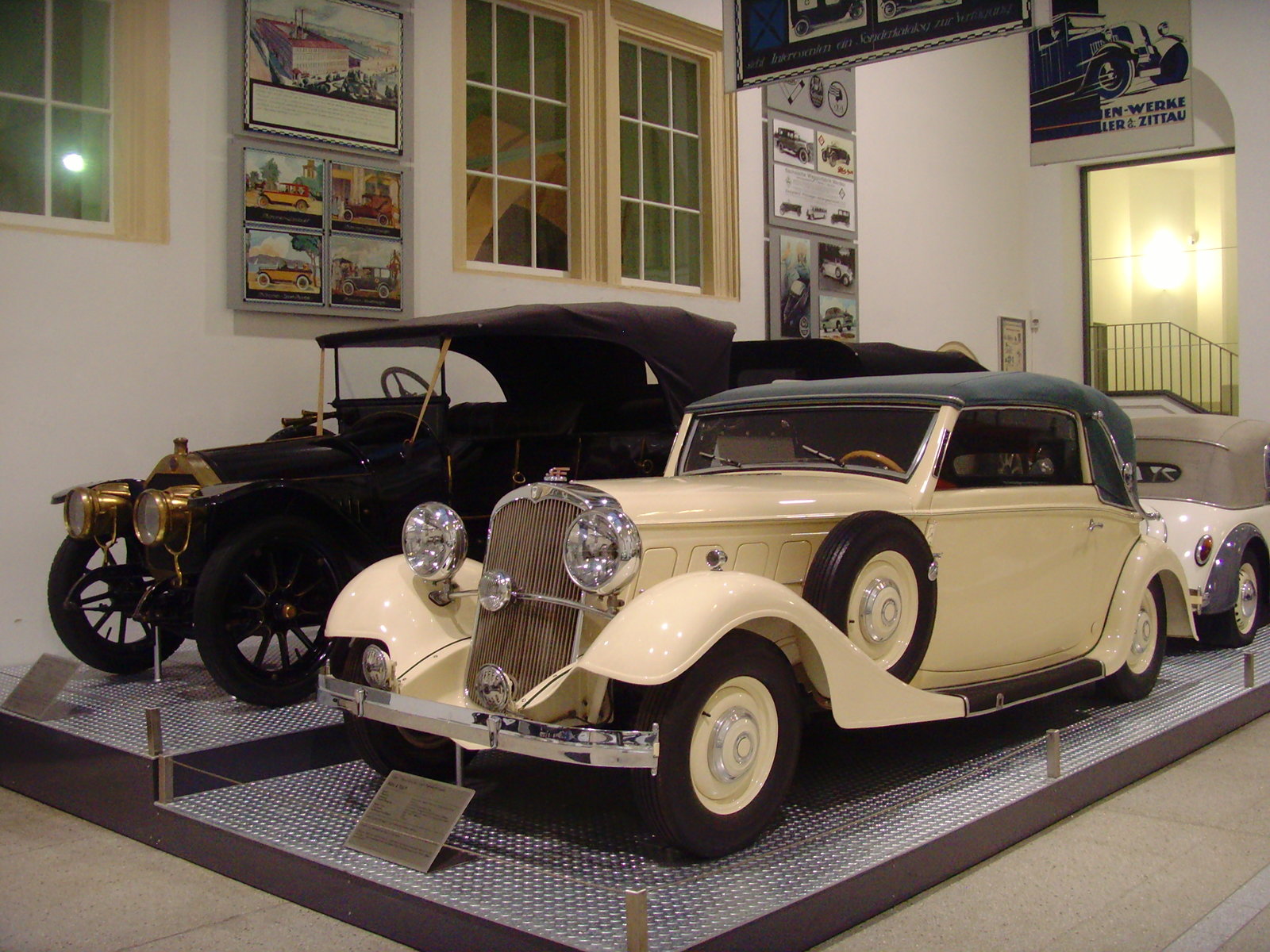 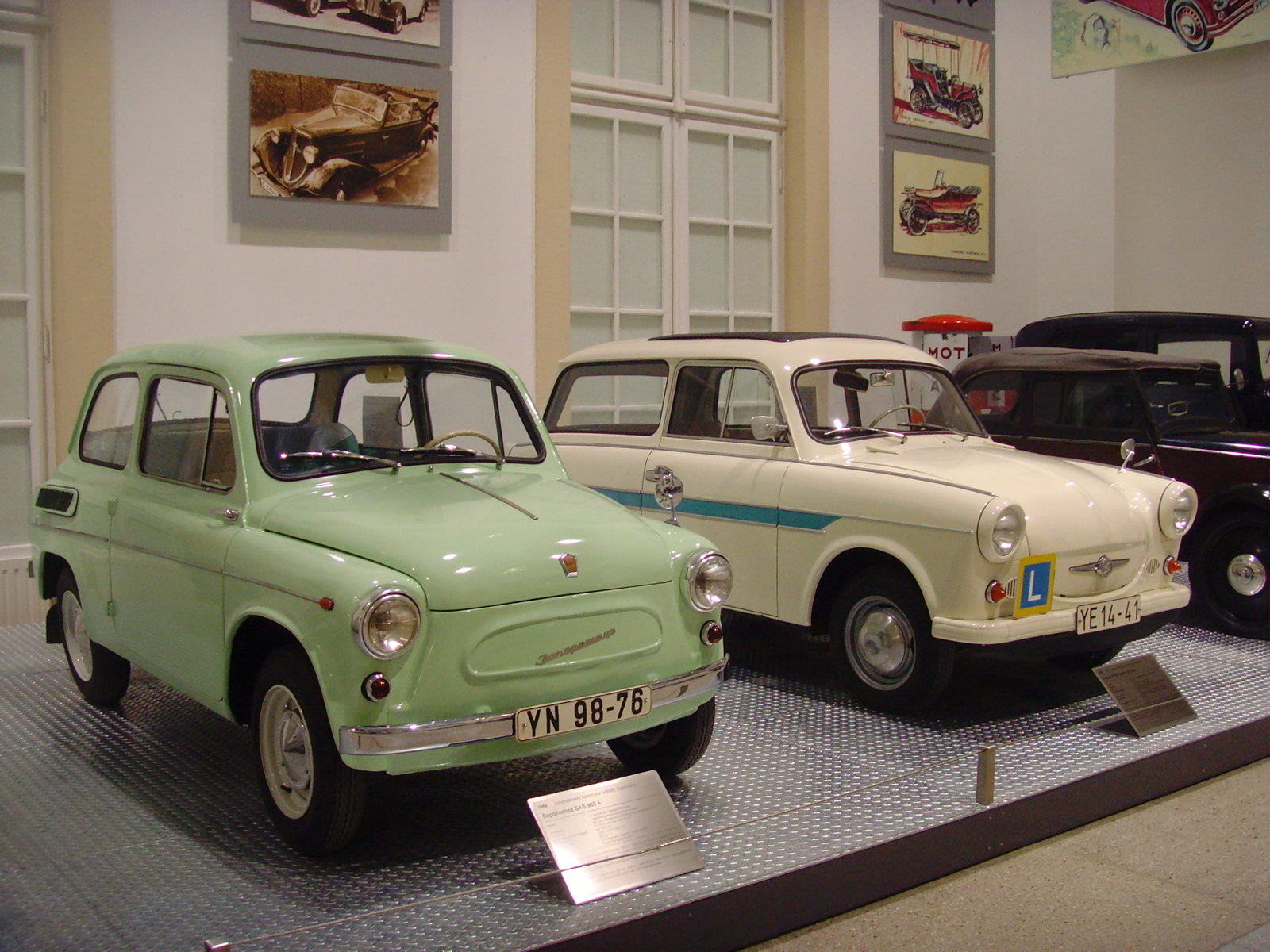 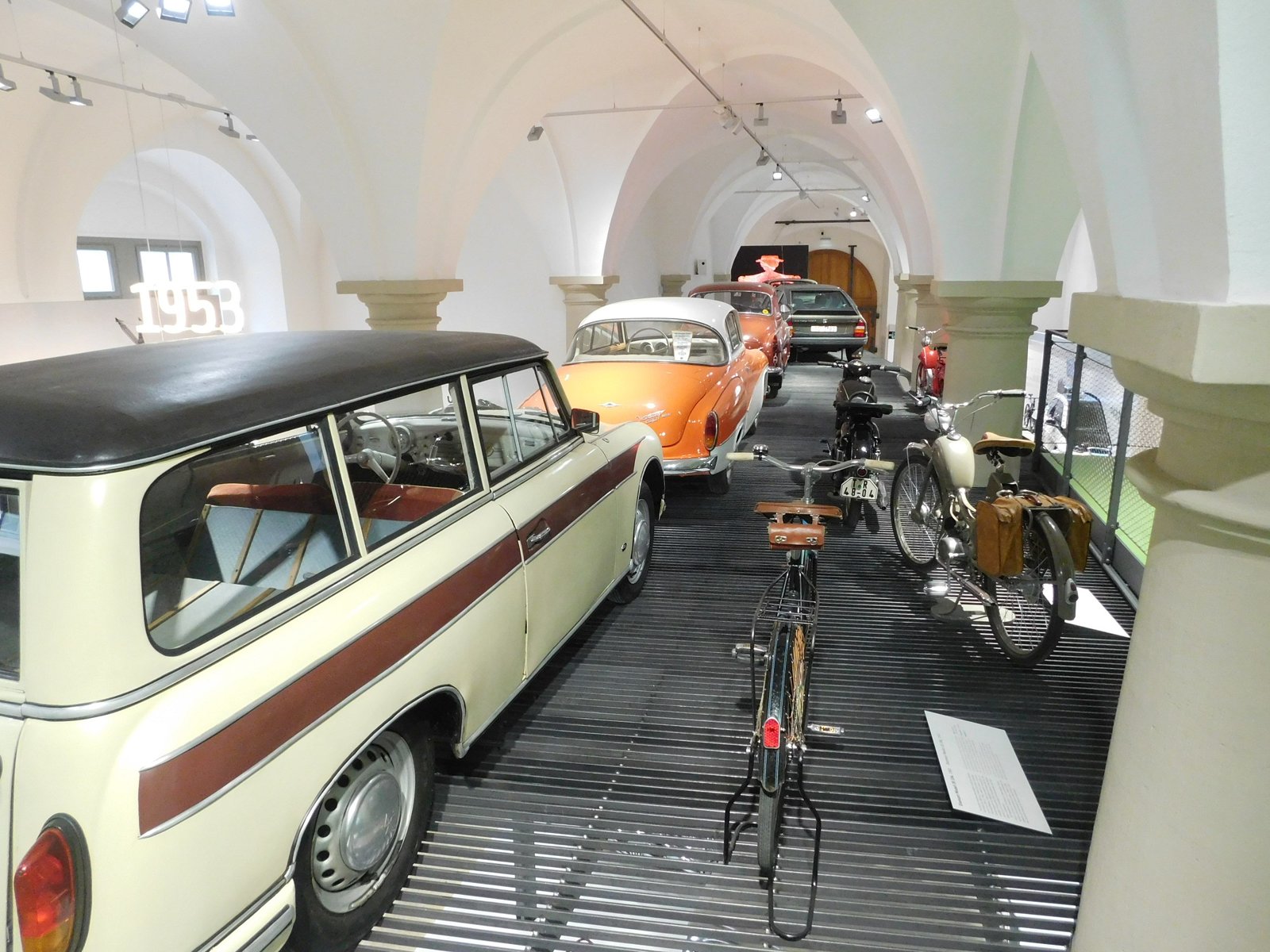 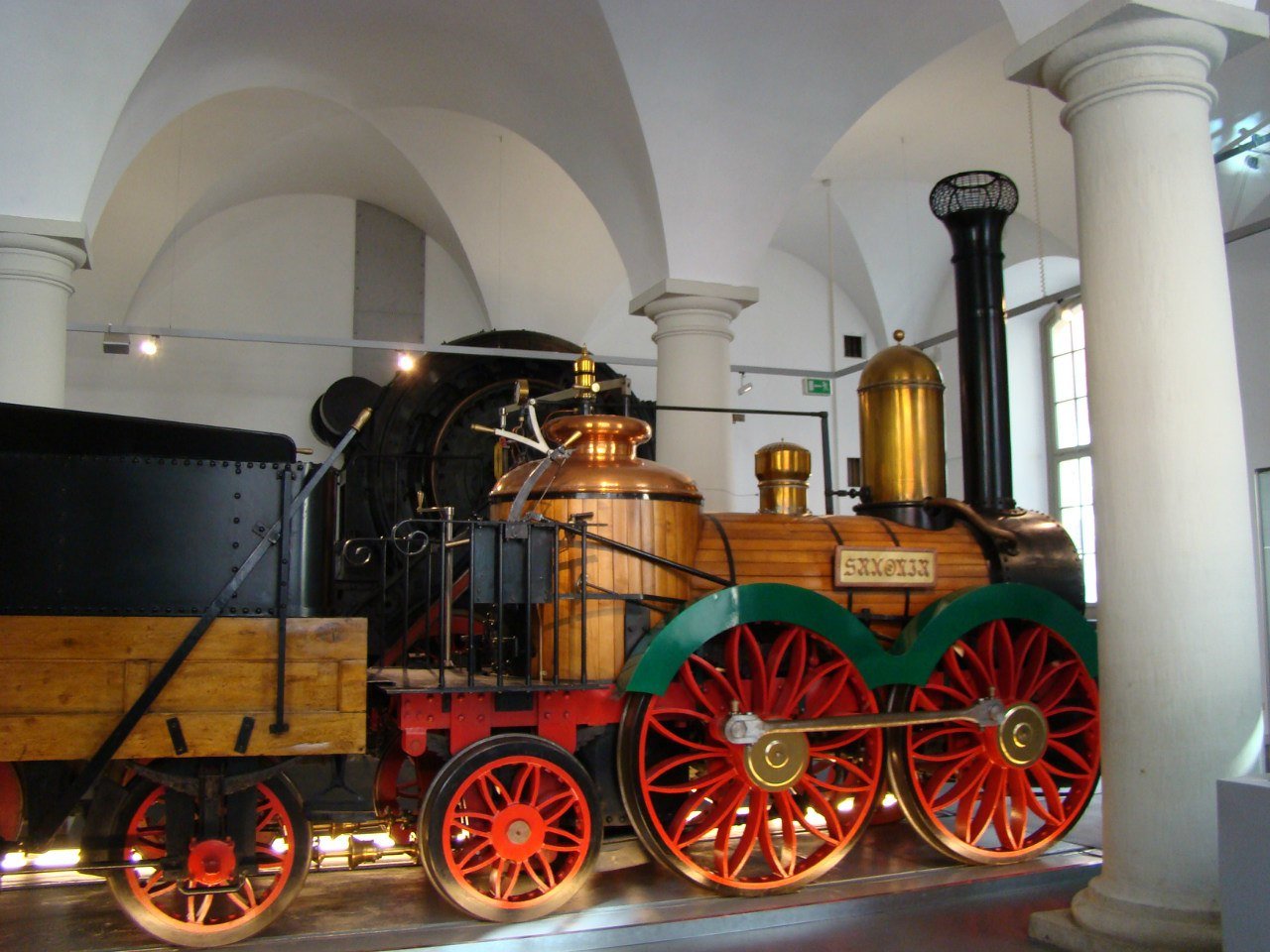