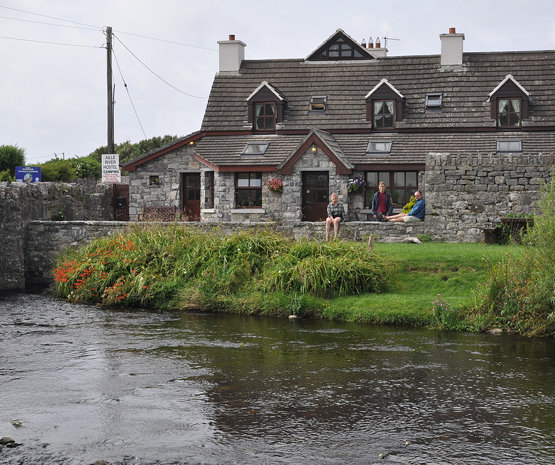 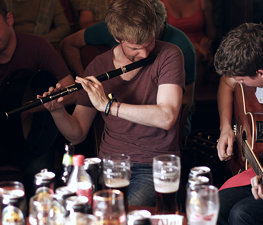 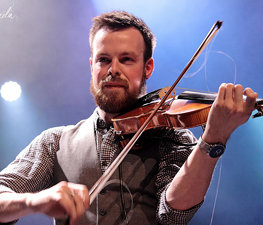 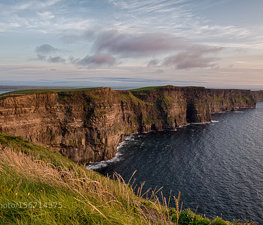 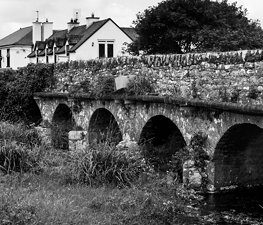 Doolin (Irish: Dúlainn) is a coastal village in County Clare, Ireland, on the Atlantic coast. It borders the spa town of Lisdoonvarna. It is a noted centre of traditional Irish music, which is played nightly in its pubs, making it a popular tourist destination. There are numerous nearby archaeological sites, many dating to the Iron Age and earlier. Doonagore Castle and Ballinalacken Castle are also in the area. The area was officially classified as part of the West Clare Gaeltacht (an Irish-speaking community) until 1956, and, due to trade with the Aran Islands, maintained a strong connection to it until the 1990s.[]

The scattered village of Doolin comprises three parts along with a harbour:

The Aille River runs from the hills of the Burren down past Doolin to meet the sea. The small Crab Island is a short distance out from Doolin Harbour, barren except for the remains of a 19th-century stone constabulary outpost.

The Great Stalactite, measuring 7.3 metres, was discovered in 1952. Doolin Cave claims that it is recognised as being the longest stalactite in the Northern hemisphere. Owing to environmental protection measures, concurrent visitor numbers are limited to 20 per tour.

Doolin is a noted surfing destination. A break which generates Irelands biggest wave, 'Aill na Searrach', is just off the Cliffs of Moher. The wave features in the movie Waveriders.[] Crab Island is also a local surfing spot.[]

As well as serving as an accommodation centre for visitors to the major climbing area of Ailladie, a short drive away, Doolin has its own less-popular sea-cliff rock-climbing area, with about 18 routes recorded.[] Like Ailladie, the cliffs are single-pitch steep limestone; however the rock is not of as high a quality, the cliffs are tidal, and access is not as easy. There are also several smaller inland crags scattered throughout the Burren region and some good bouldering to be found along the coast, most notably at Lackglass, which was first bouldered in April 2005.[]

Pubs in Doolin include Fitzpatricks, Gus O'Connor's, McDermott's and McGann's. The Micho Russell Festival Weekend is held each year after the last Friday in February.

Doolin is one of three places (Galway and the village of Rossaveal on the northwest shore of Galway Bay are the others) with ferry services to the Aran Islands, which are visible from the town. A ferry service also brings tourists from Doolin Pier to the base of the Cliffs of Moher.

As Doolin is close to the Cliffs of Moher, a bus service between Galway and Ennis calls at both Doolin and the cliffs in each direction. Bus Éireann route 350 links Doolin to Ennis, Ennistymon, Cliffs of Moher, Lisdoonvarna, Fanore, Kinvara and Galway. There are a number of journeys each way daily. Onward rail and bus connections are available at Ennis and Galway.

Musicians associated with Doolin, who have lived there or played in its pubs, include Micho Russell and his brothers Packie and Gussie, Sharon Shannon, Davy Spillane, and Steve Wickham of The Waterboys.

Doolin is the main setting for the 2007 PlayStation 3 game Folklore. According to the game's storyline, the Netherworld, the world of the dead is a realm that can only be accessed from one place in the world, the sea-side village of Doolin.

Tips & Hints
Arrange By:
Popular first New first
There are no tips nor hints for Doolin yet. Maybe be you will be the first one to post useful information for fellow travellers? :)
8.9/10
70,616 people have been here
I've been here
Add to wishlist 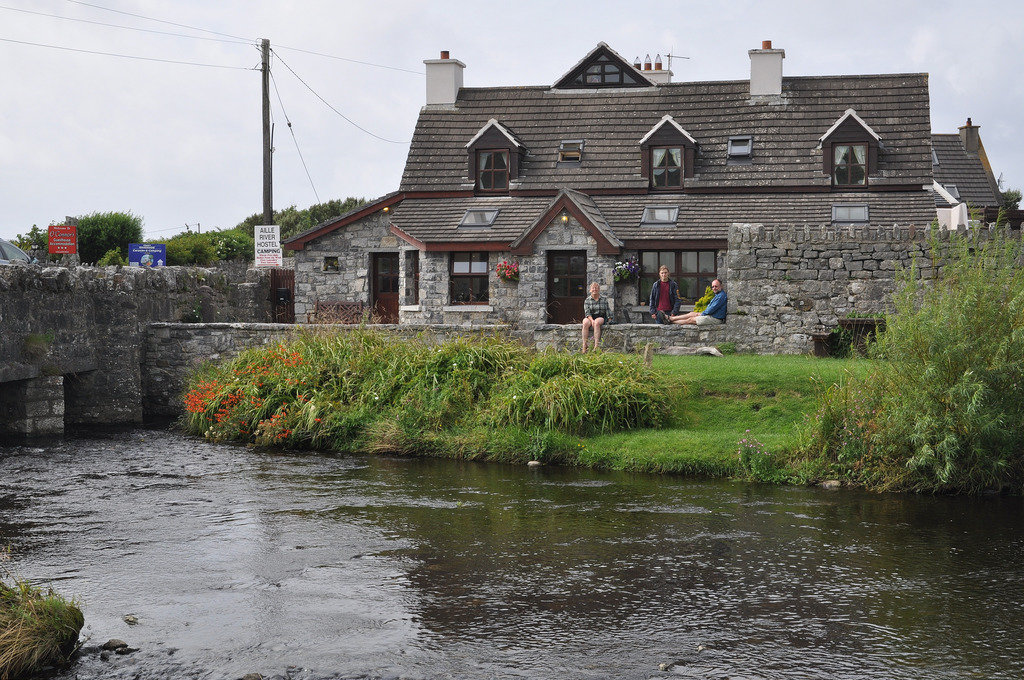 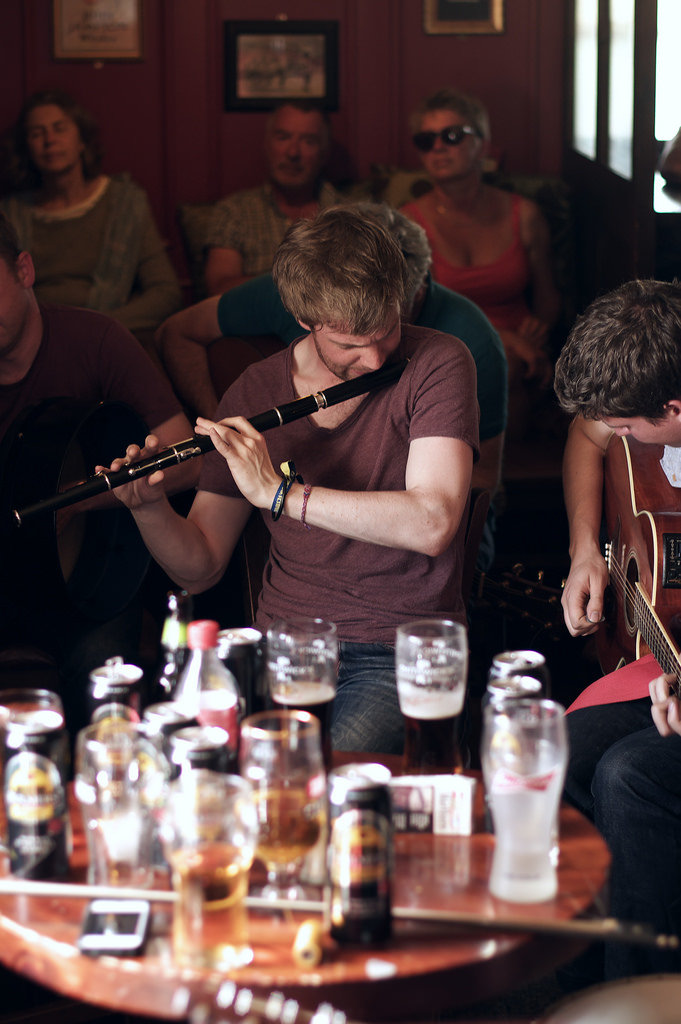 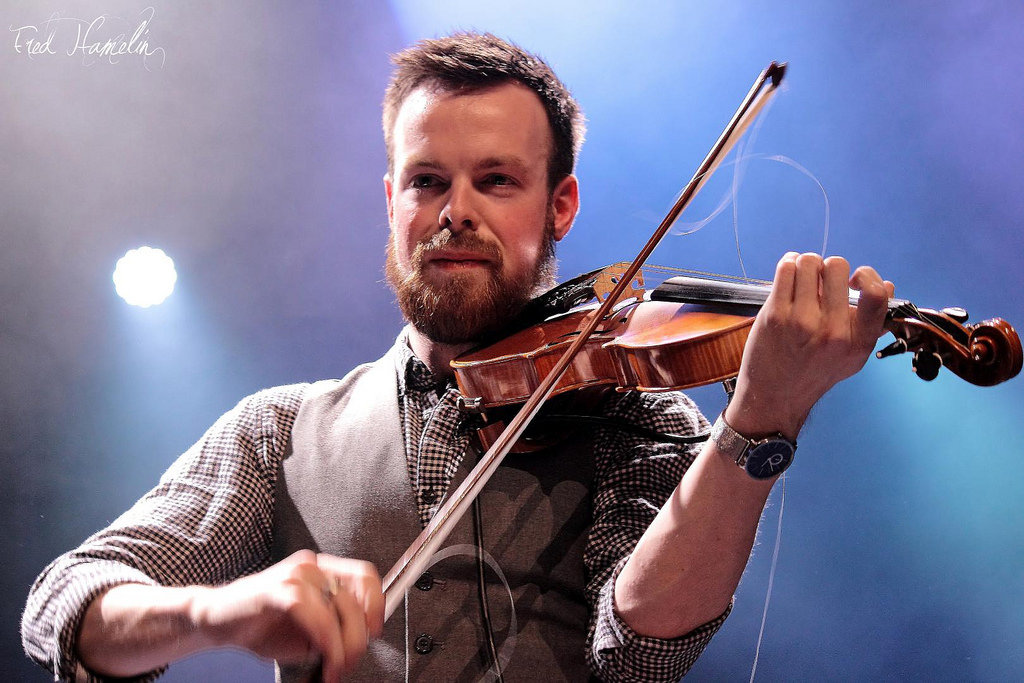 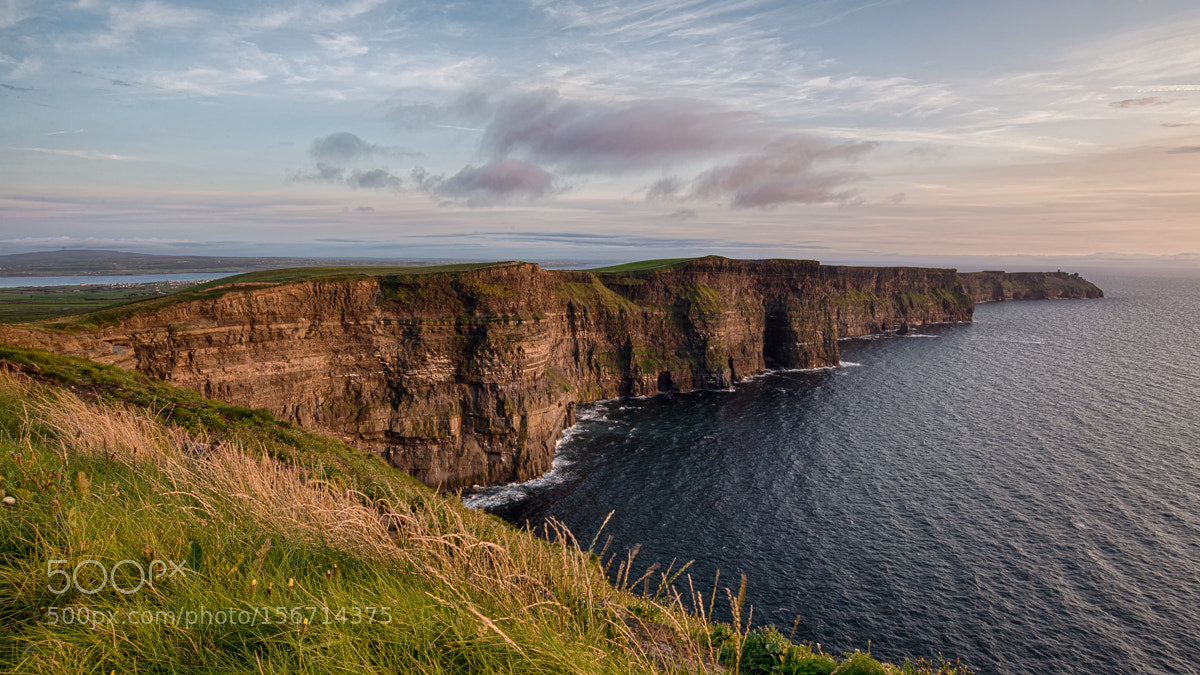 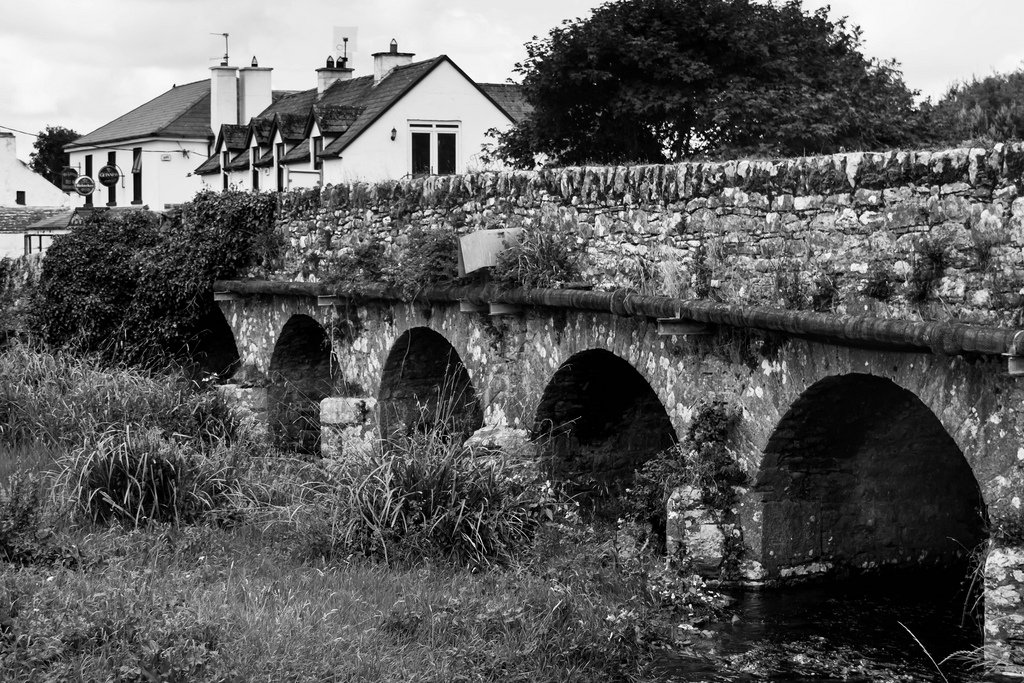 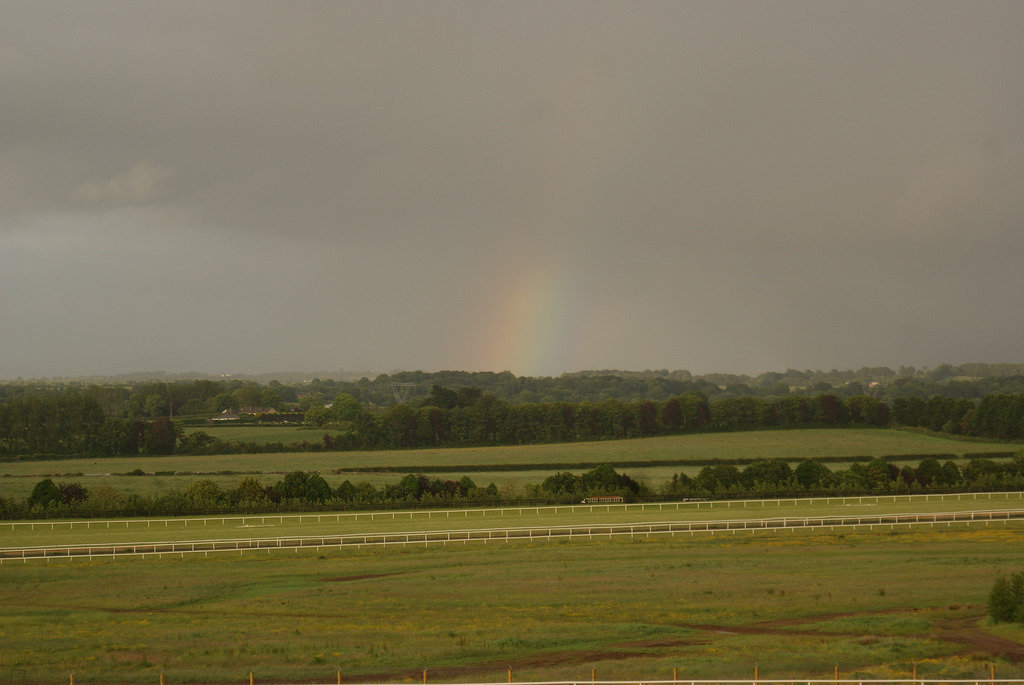 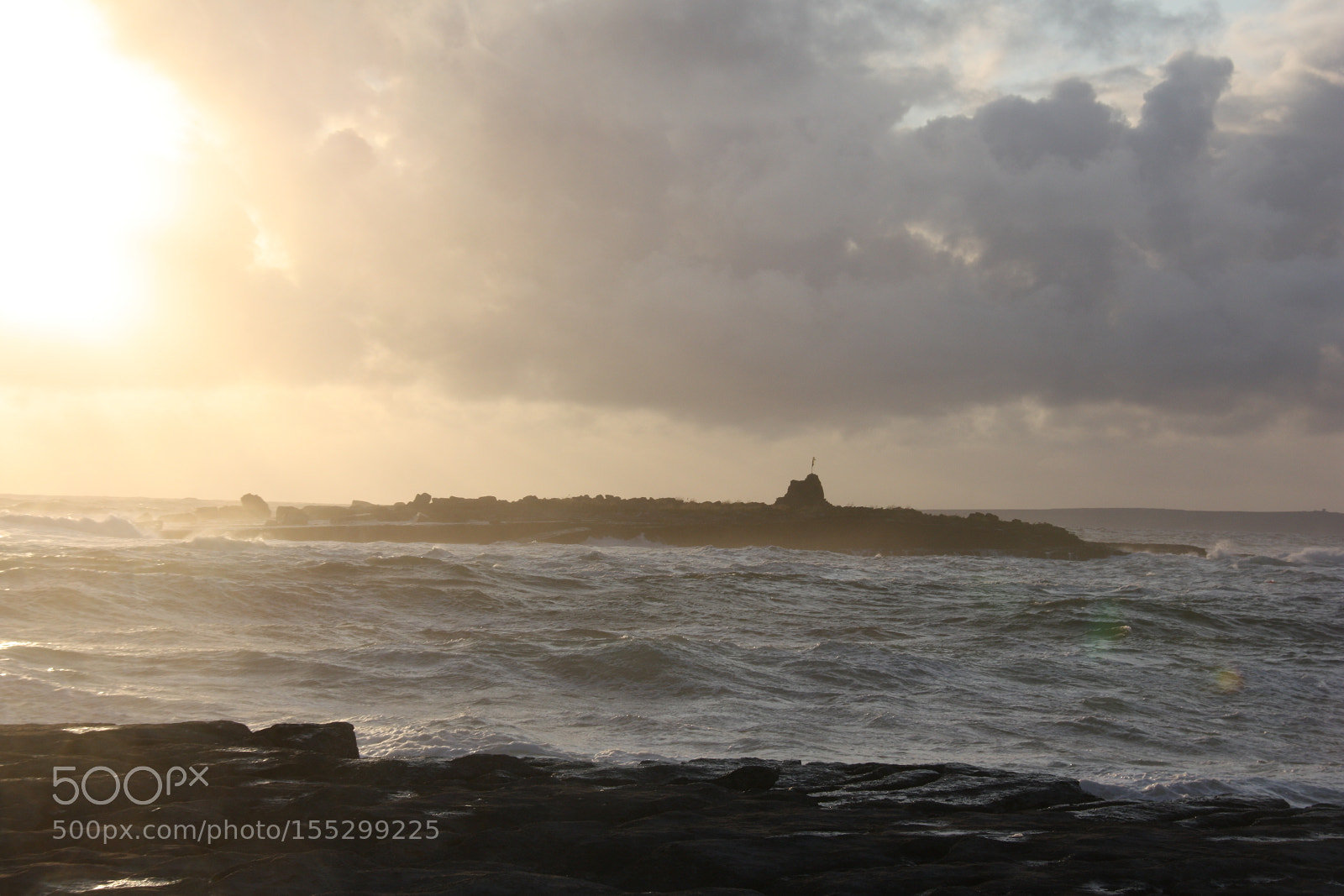 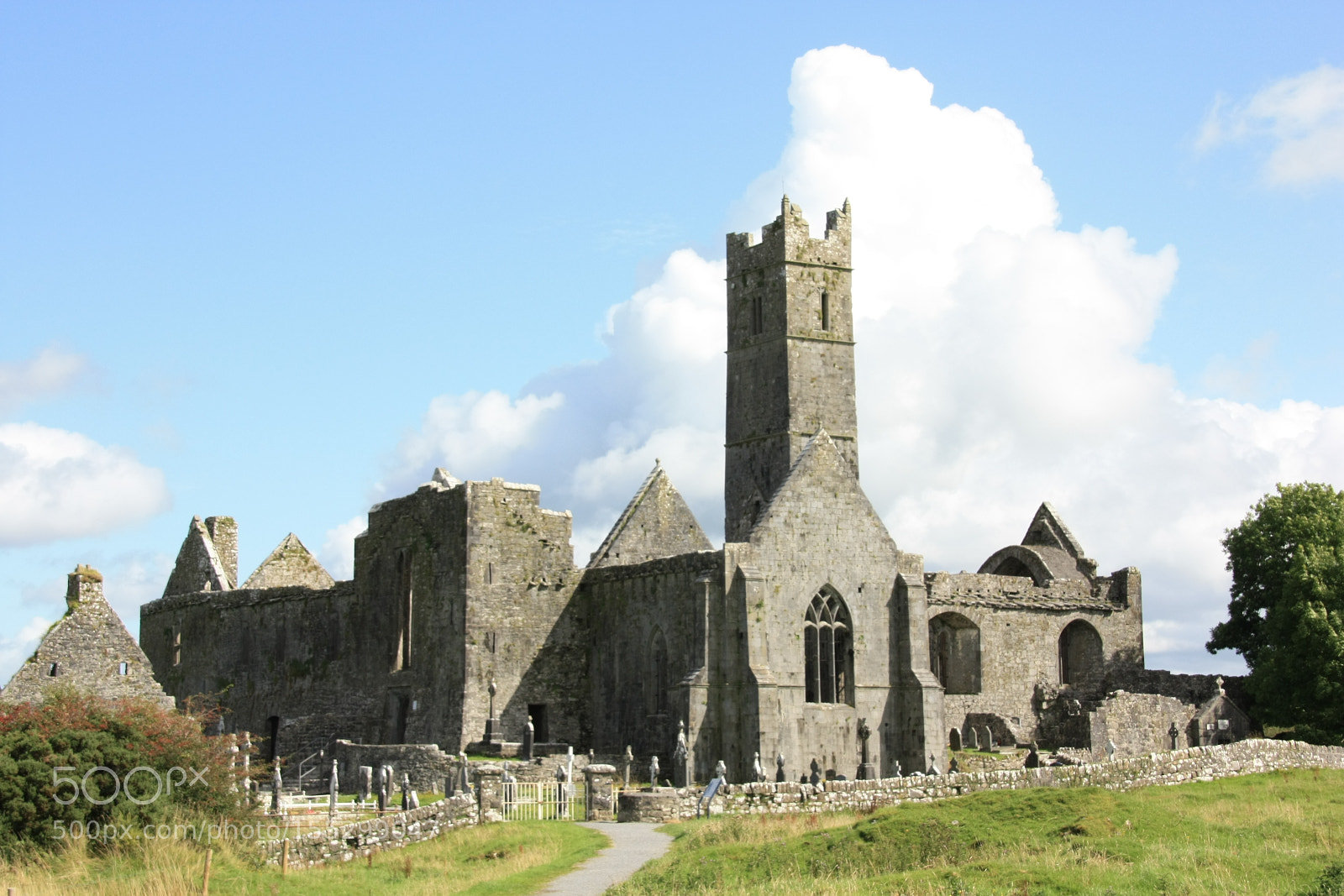 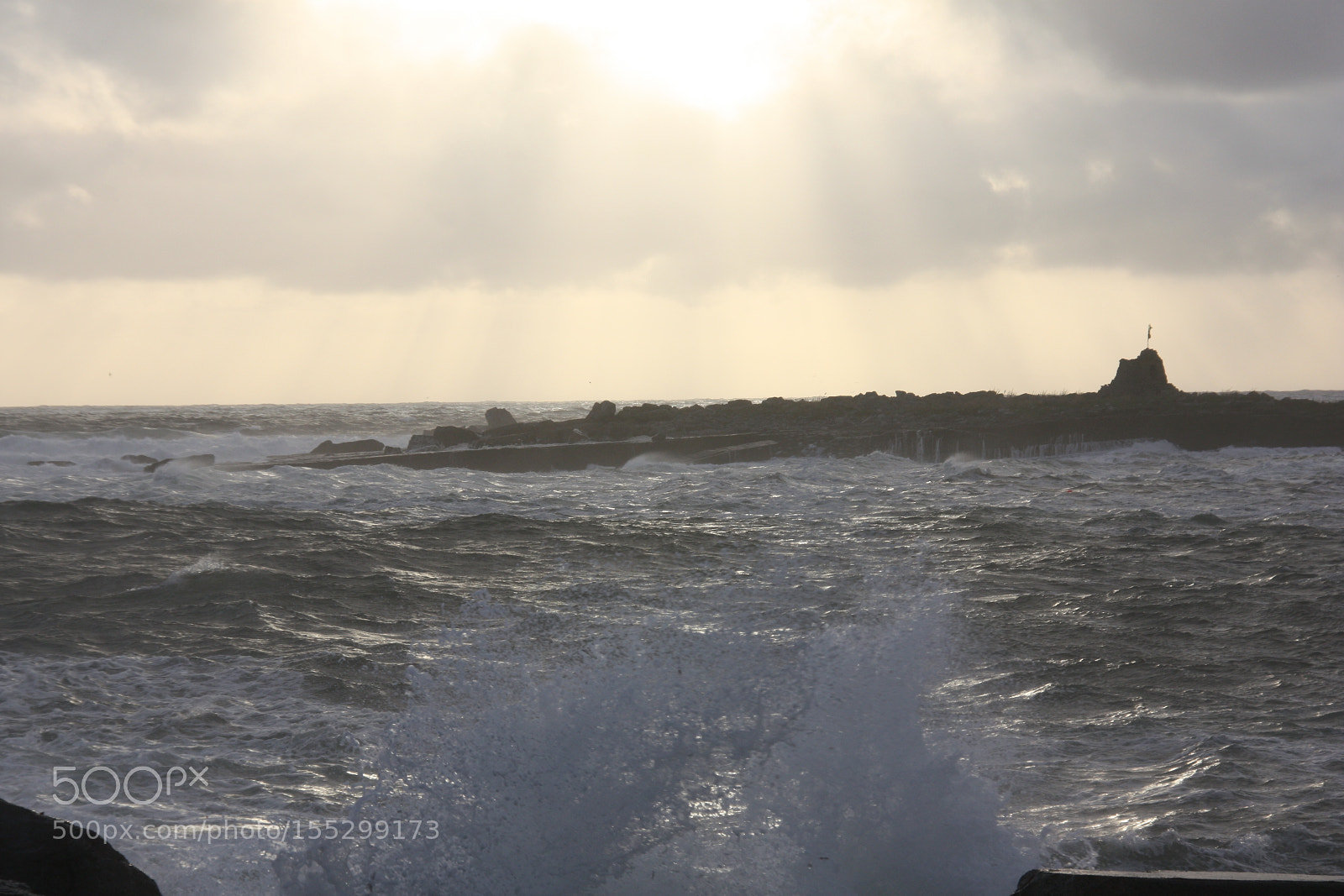 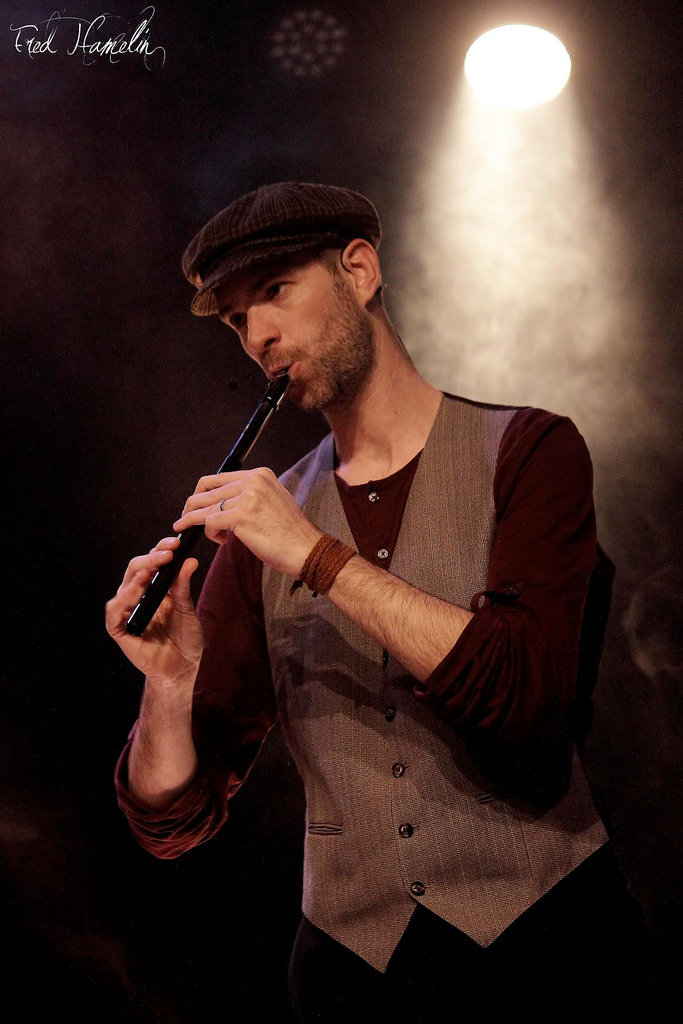 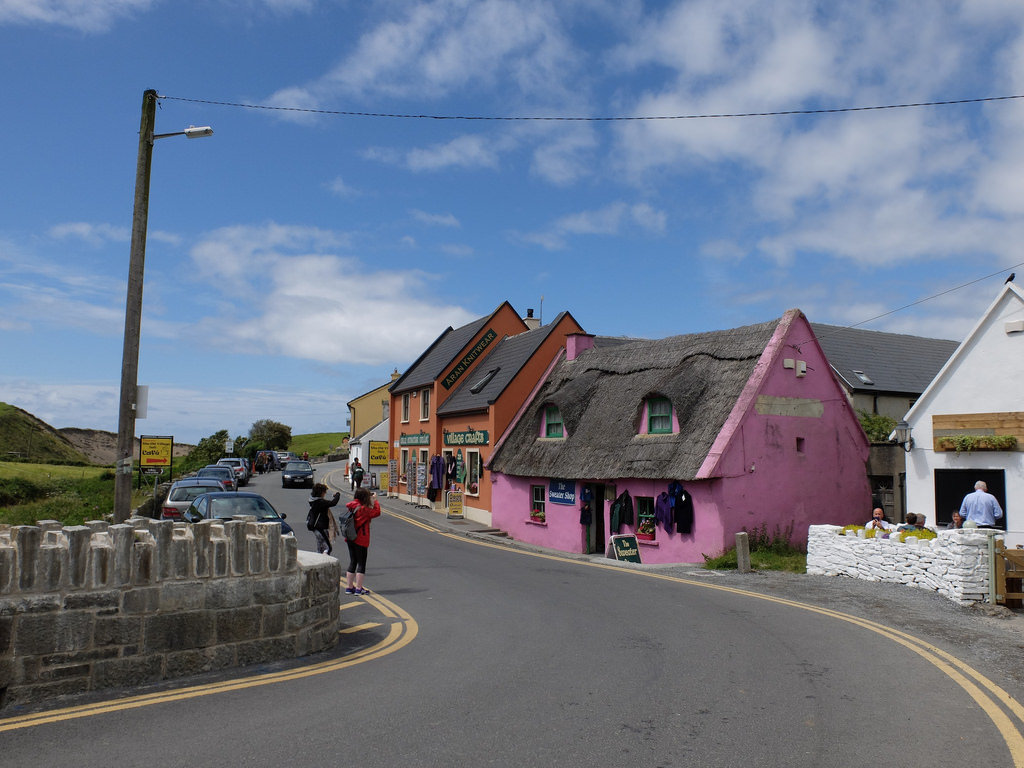 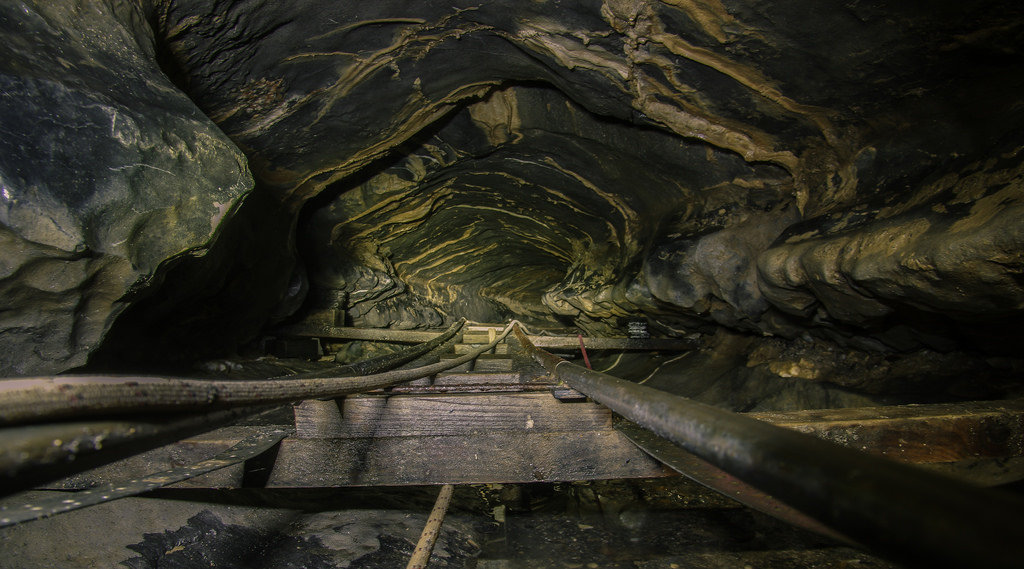 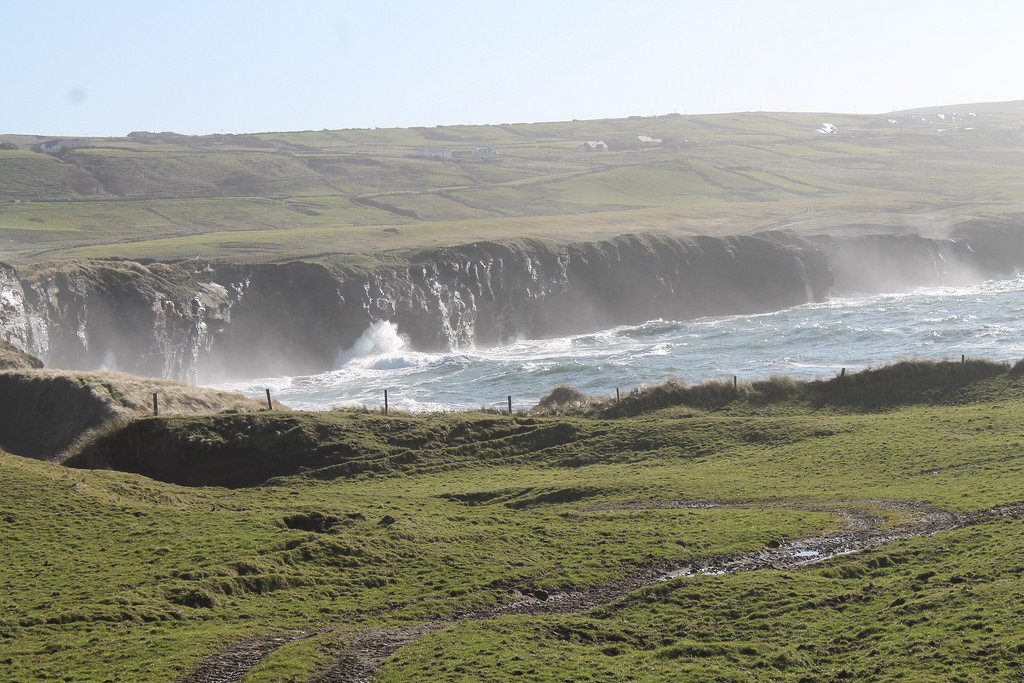 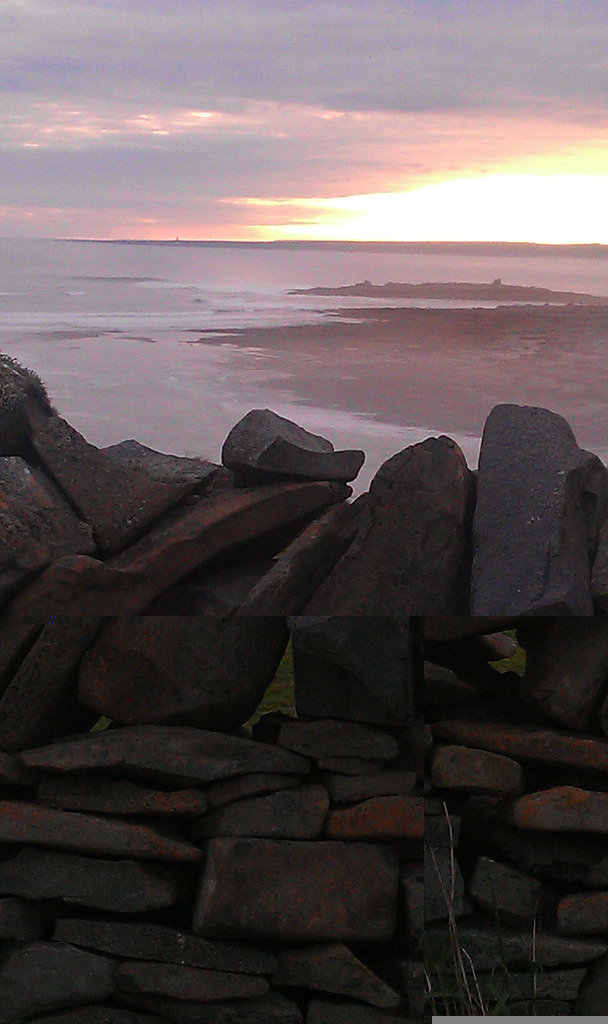 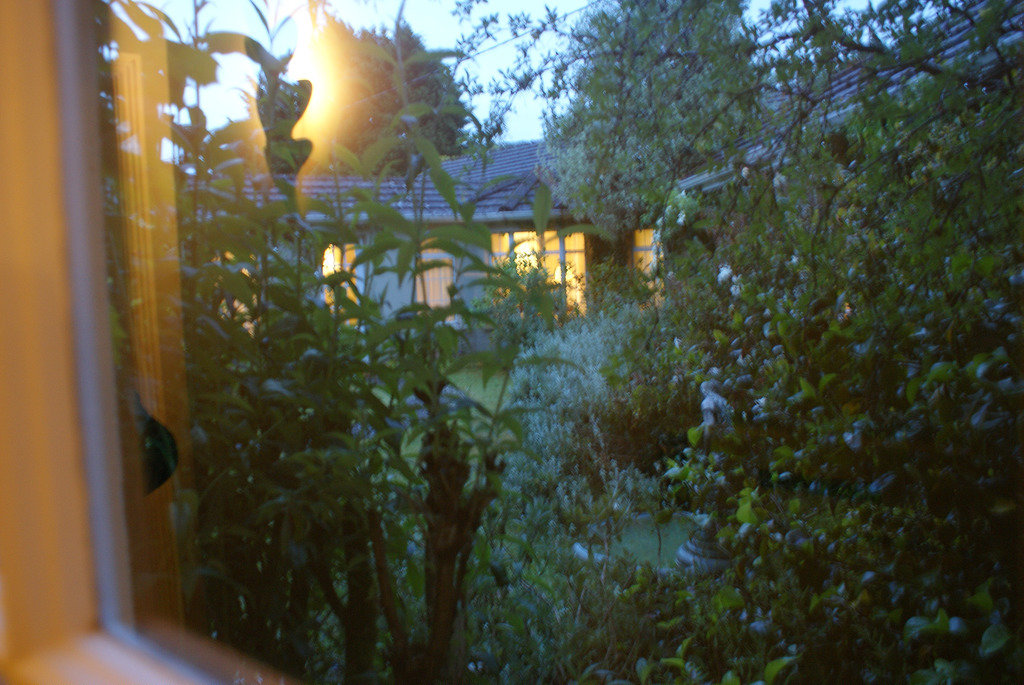 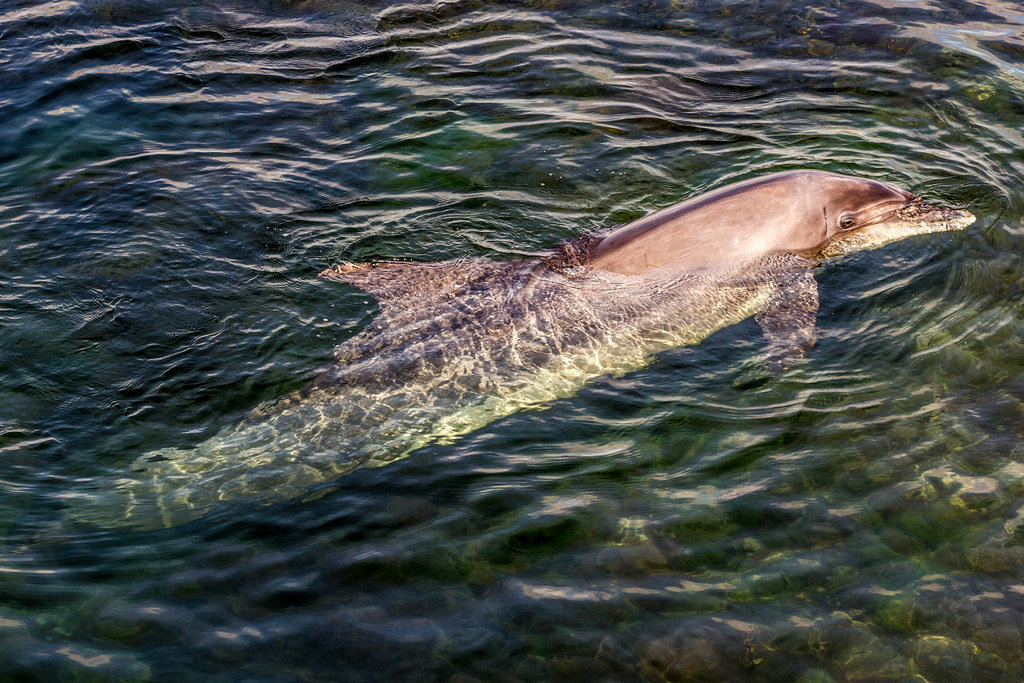 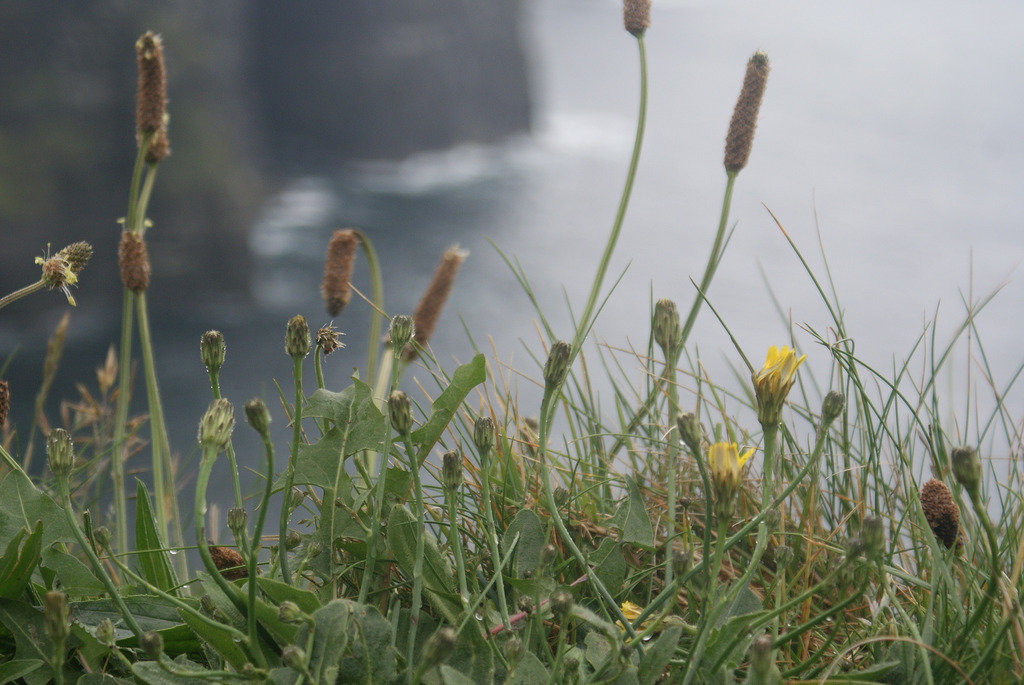