×
What are you looking for?
See all results
Theatres in Mariupol' 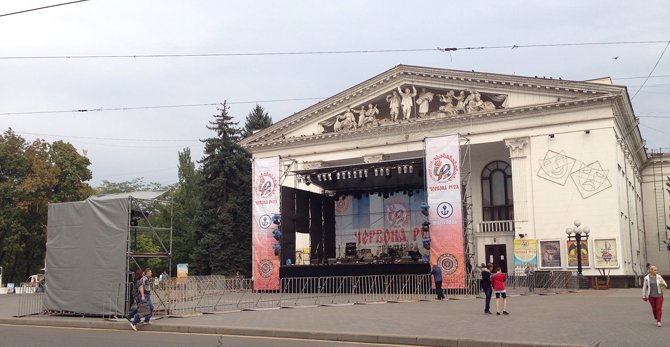 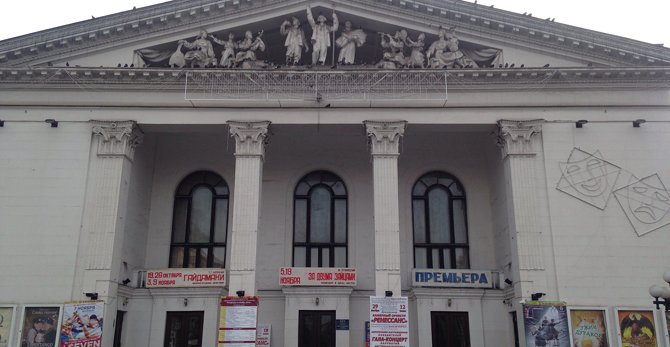 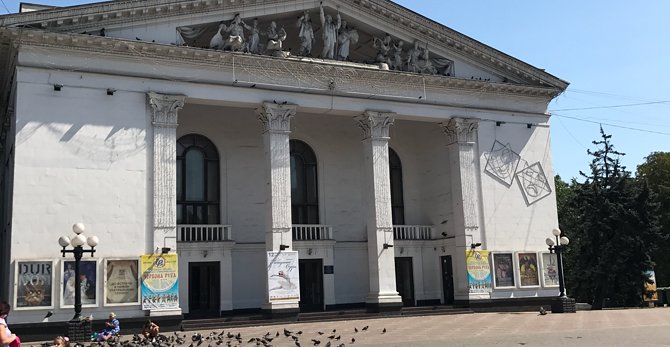 View all photos
I've been here
I Want to visit
Get directions
Maksym Kytsiuk and 1,657 more people have been here
6.5/10
Translate
English Русский Українська Google Translate

The Mariupol theatre annually takes part in Ukrainian and the international theatrical festivals:

Donetsk Academic State Theater of Opera and Ballet named after A. B. Solovyanenko in Donetsk, Ukraine [1]

See all hotels See all
Apartment

Central Park of Culture and Leisure named after Shcherbakov is a 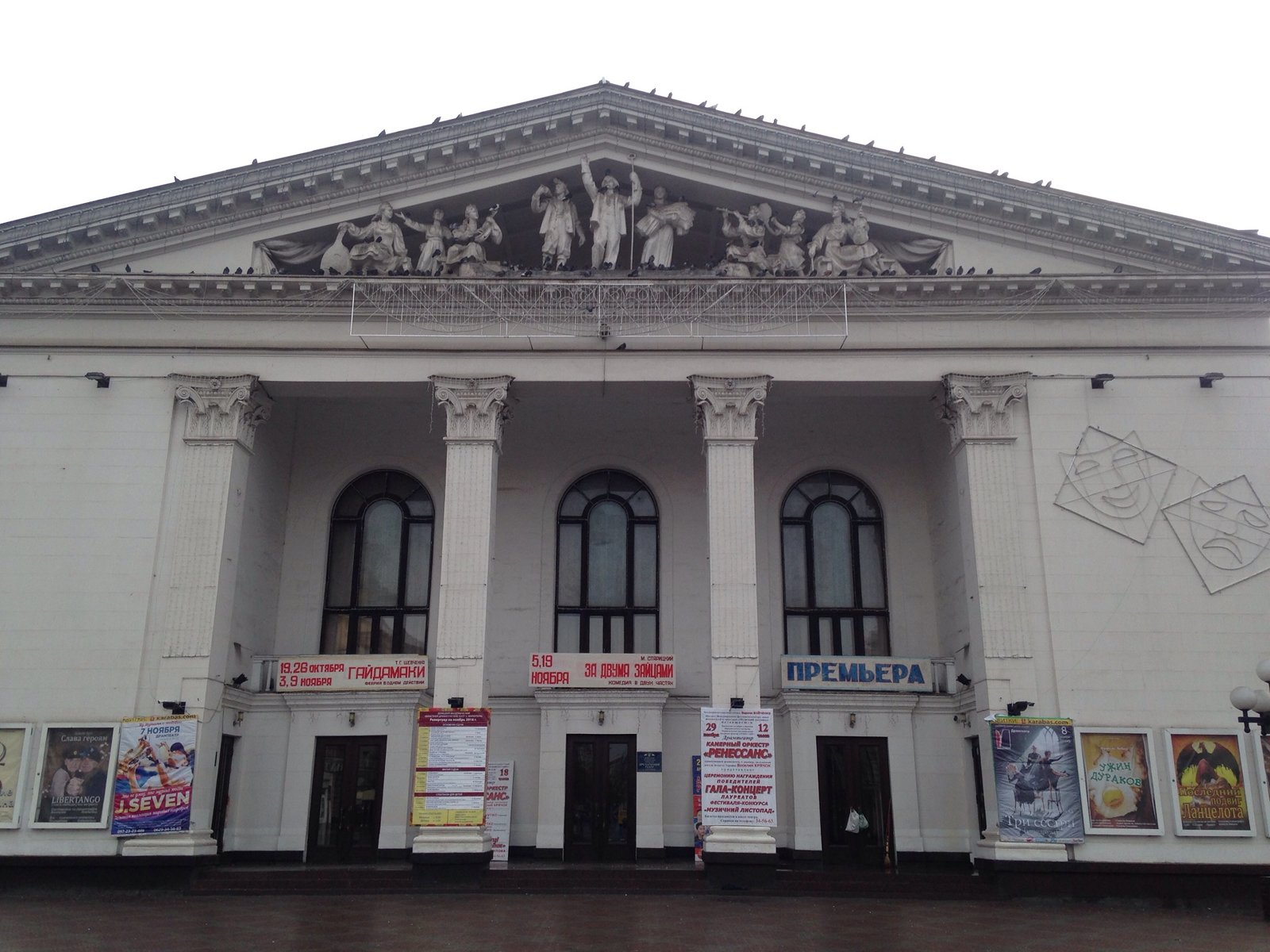 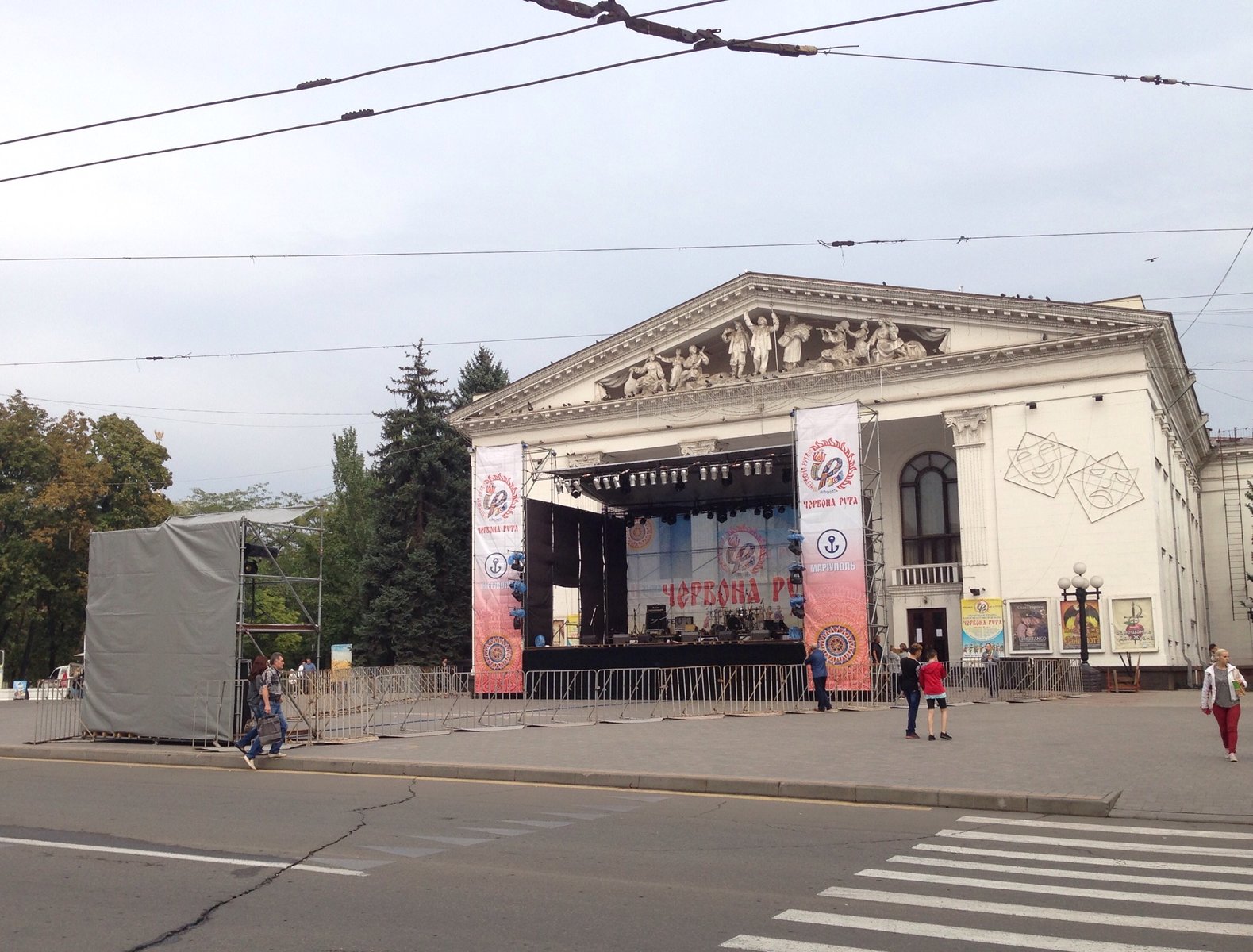 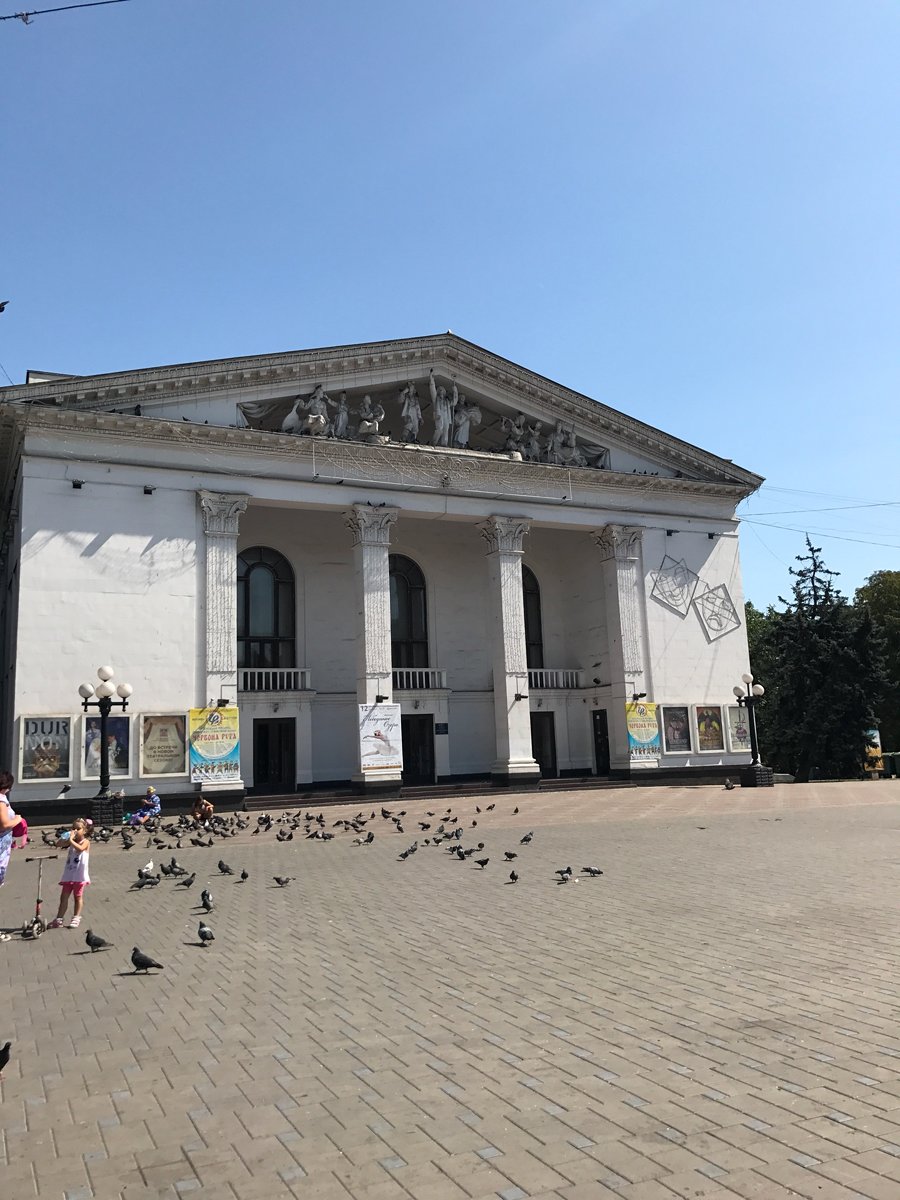 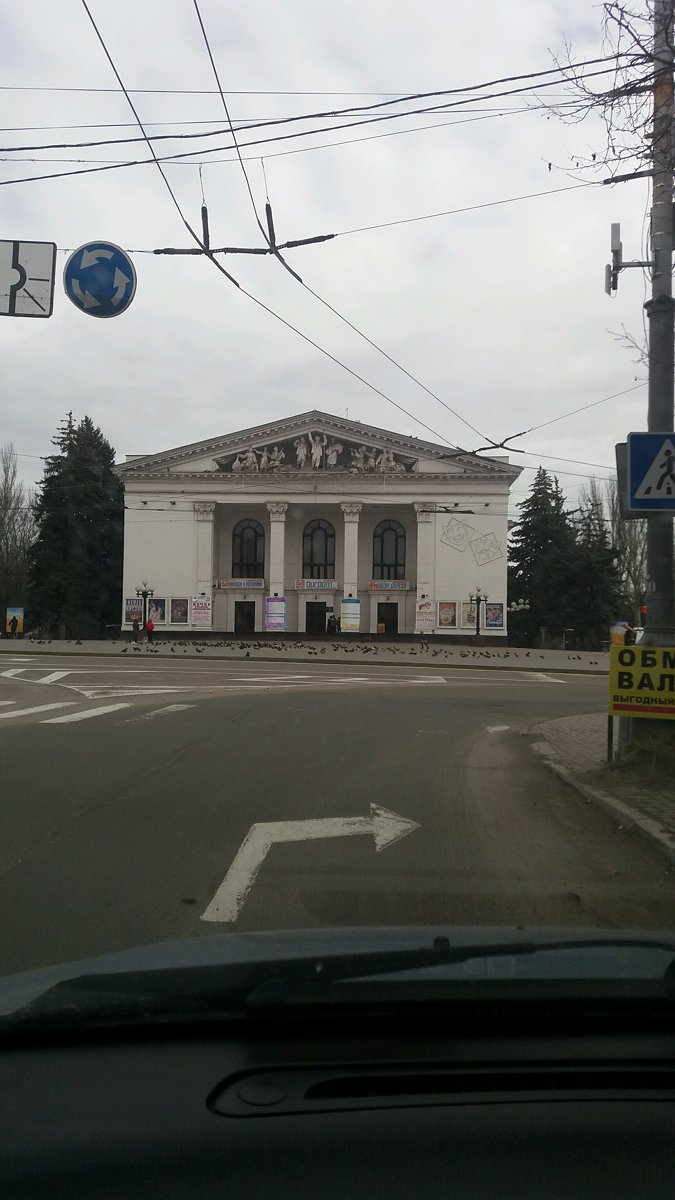 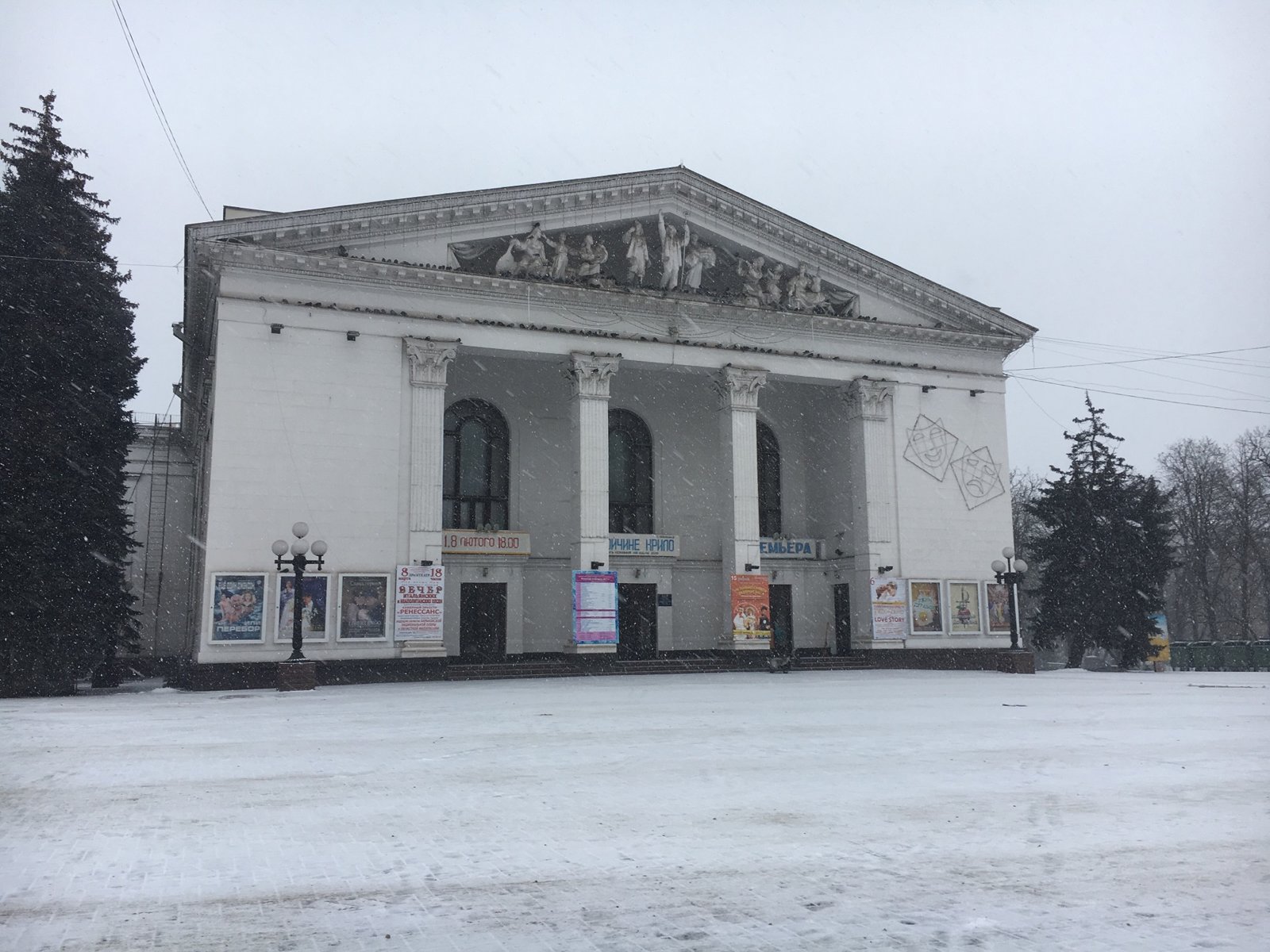 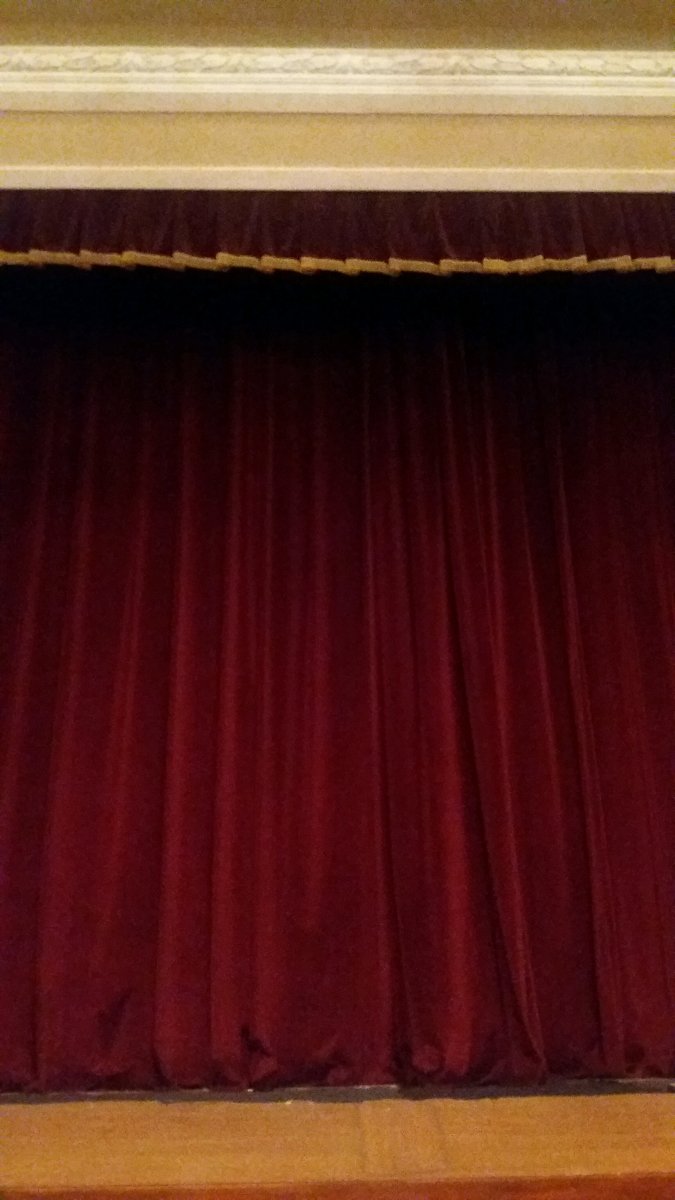 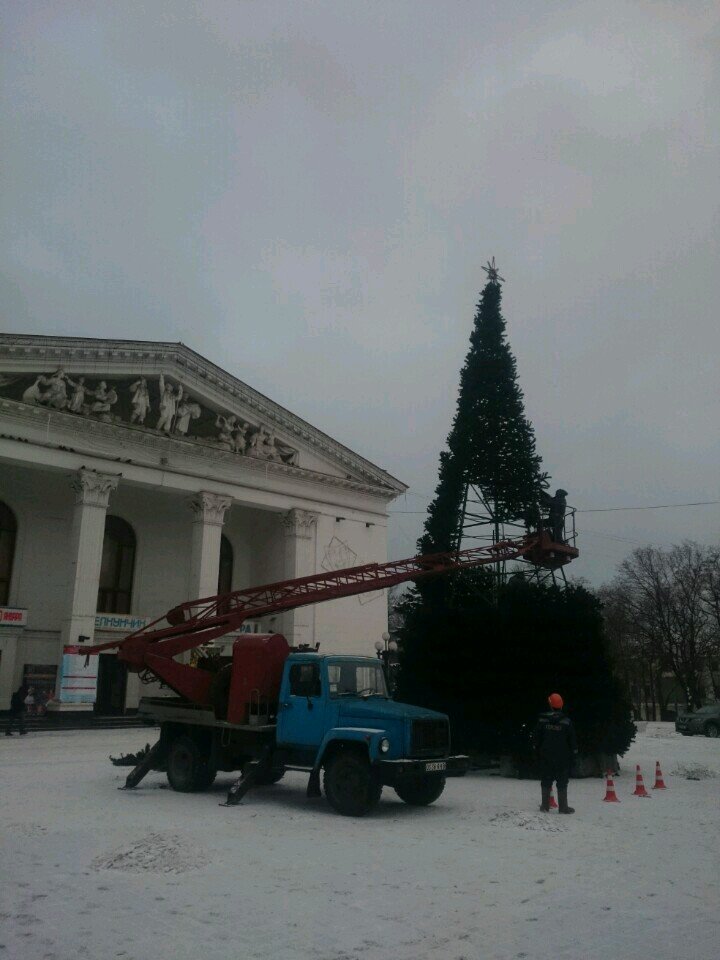 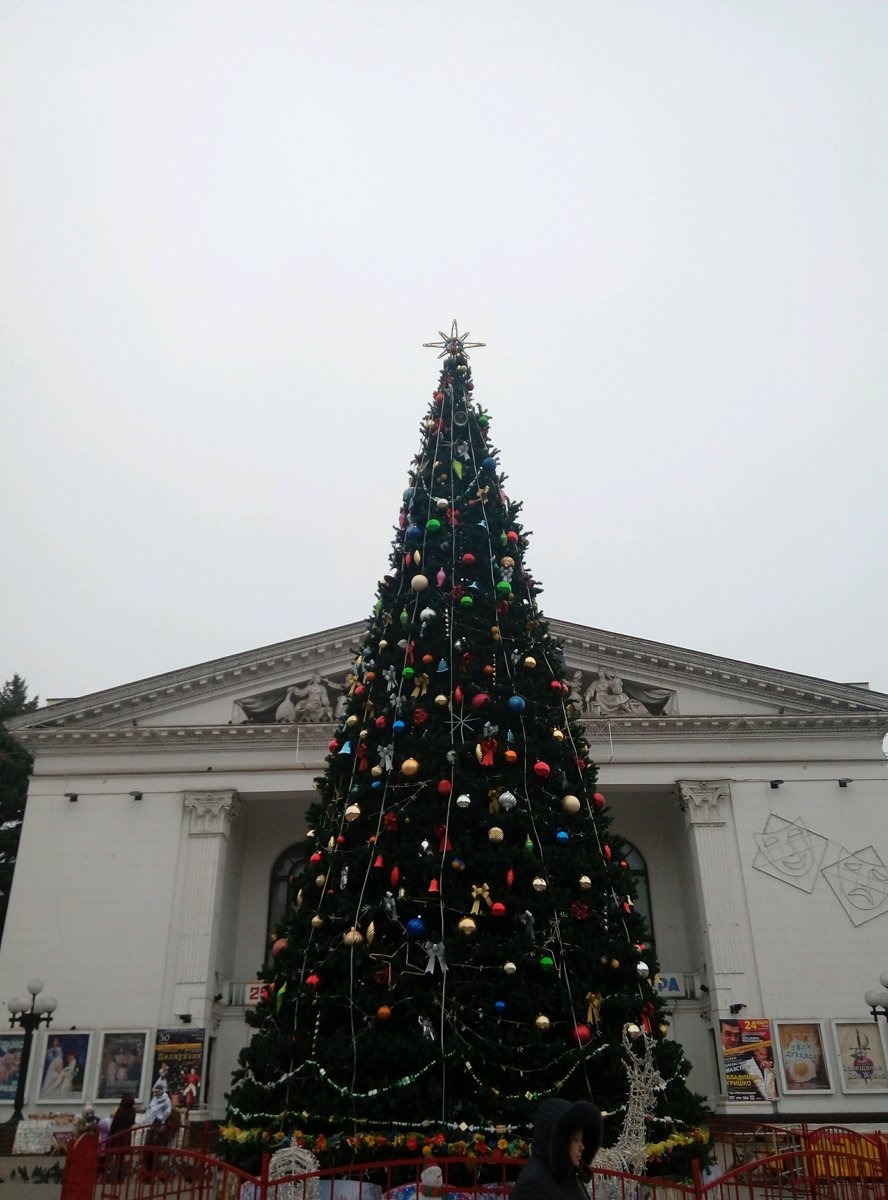 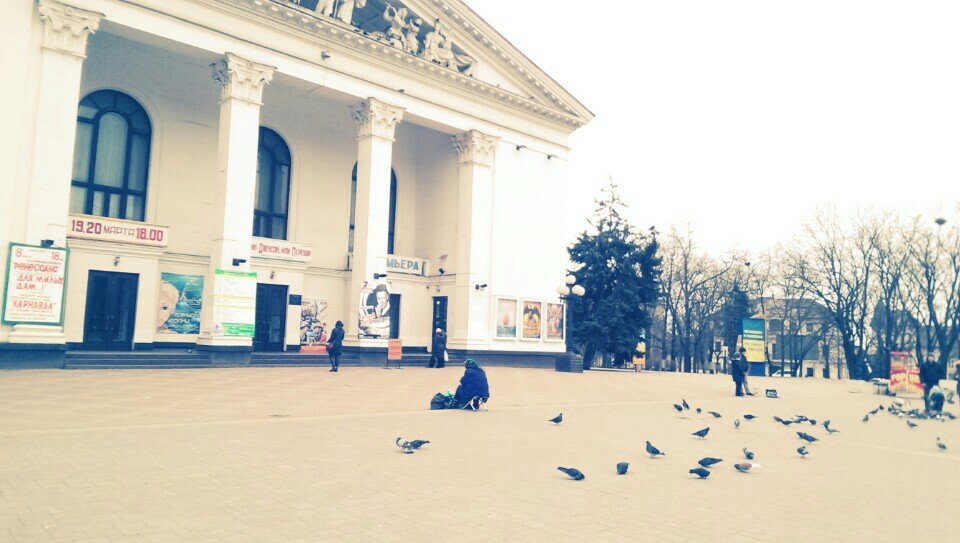 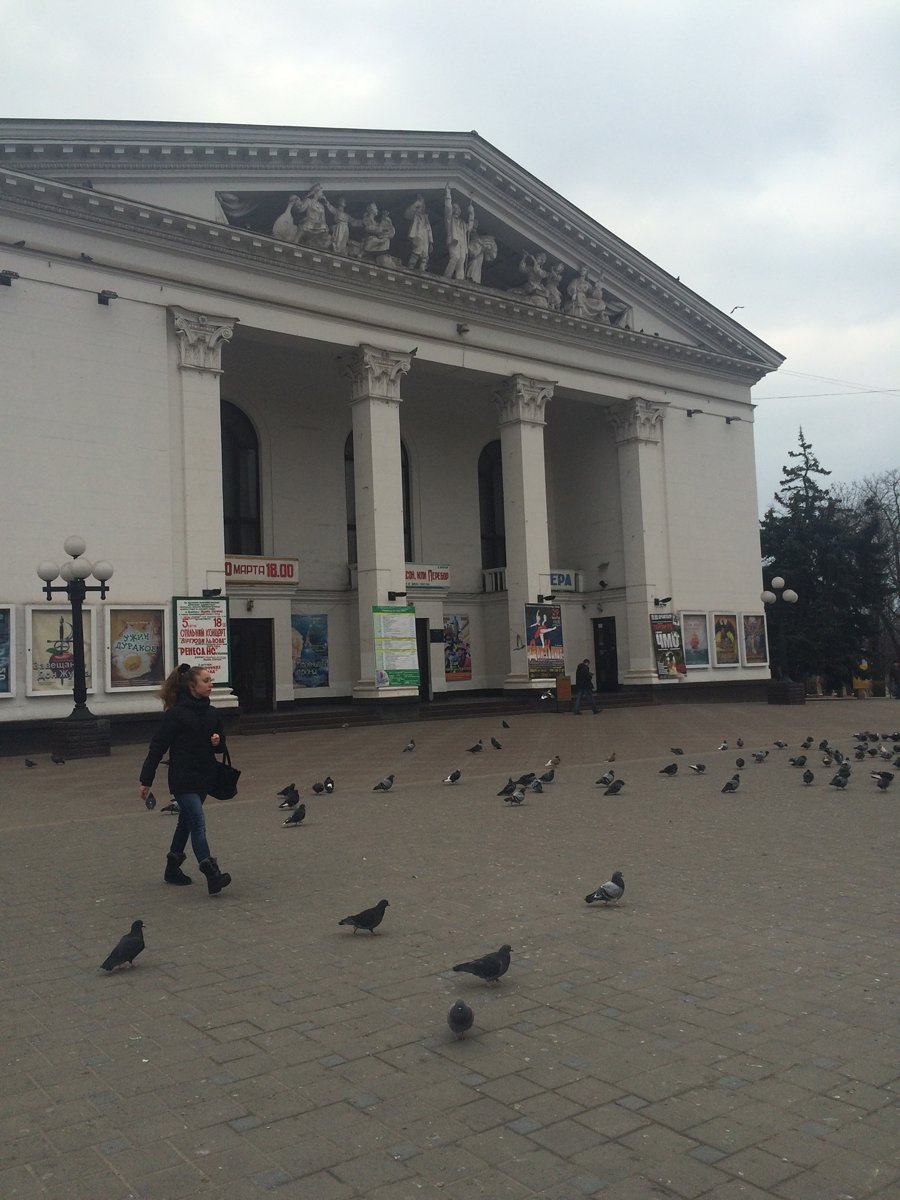 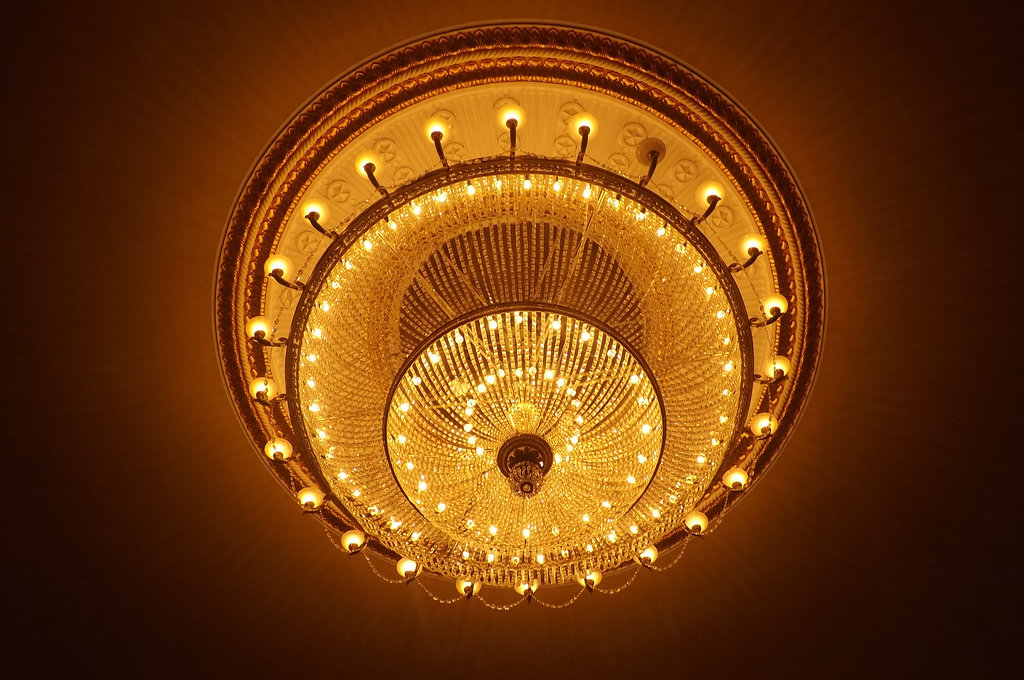 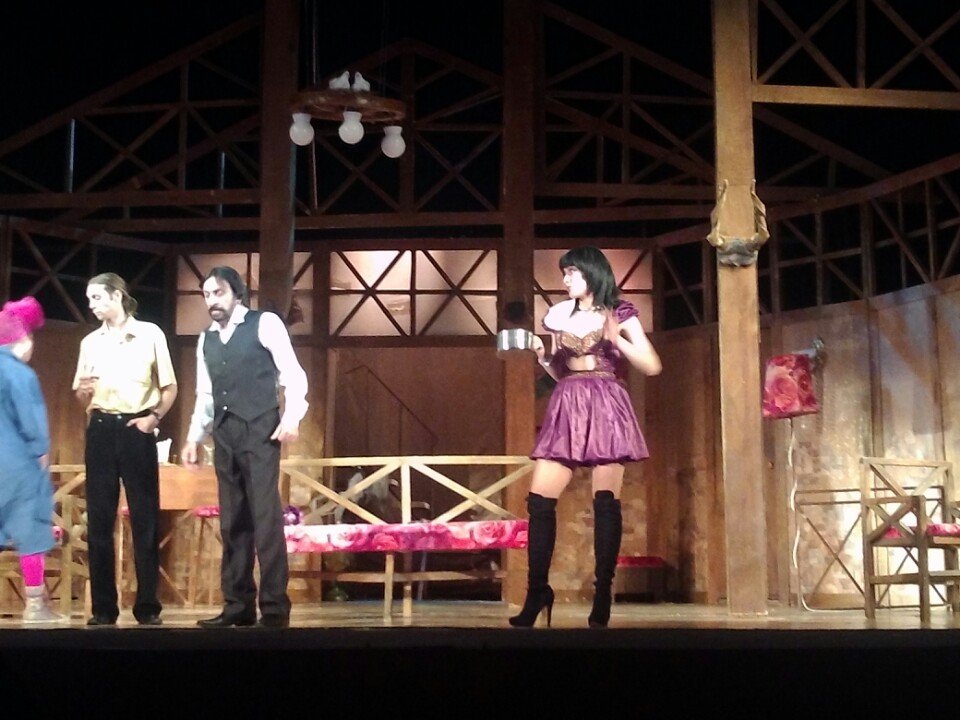 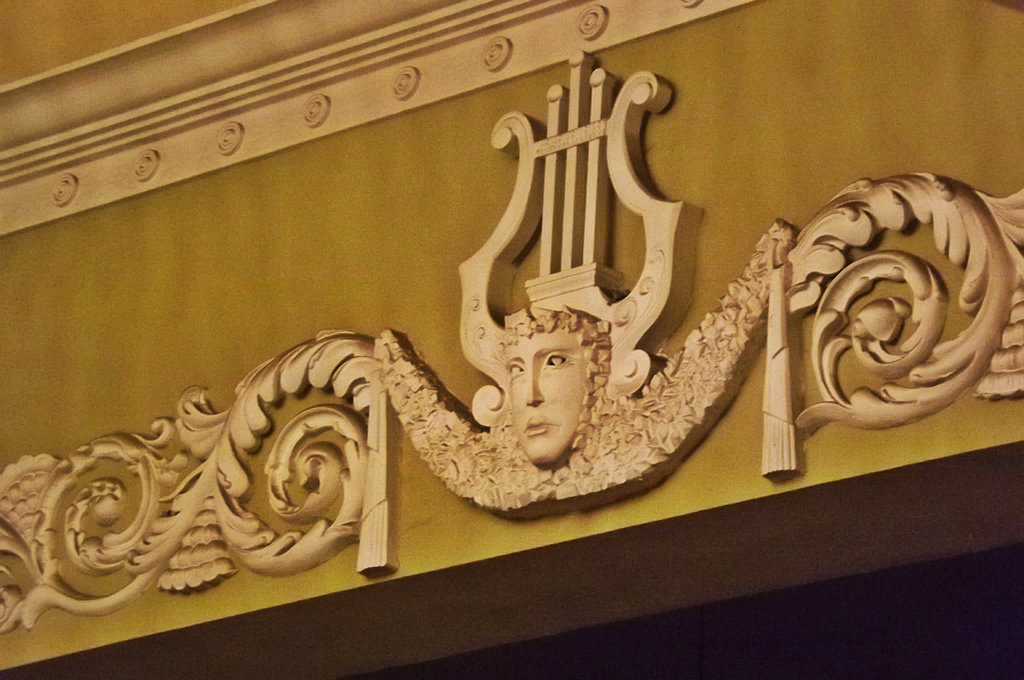 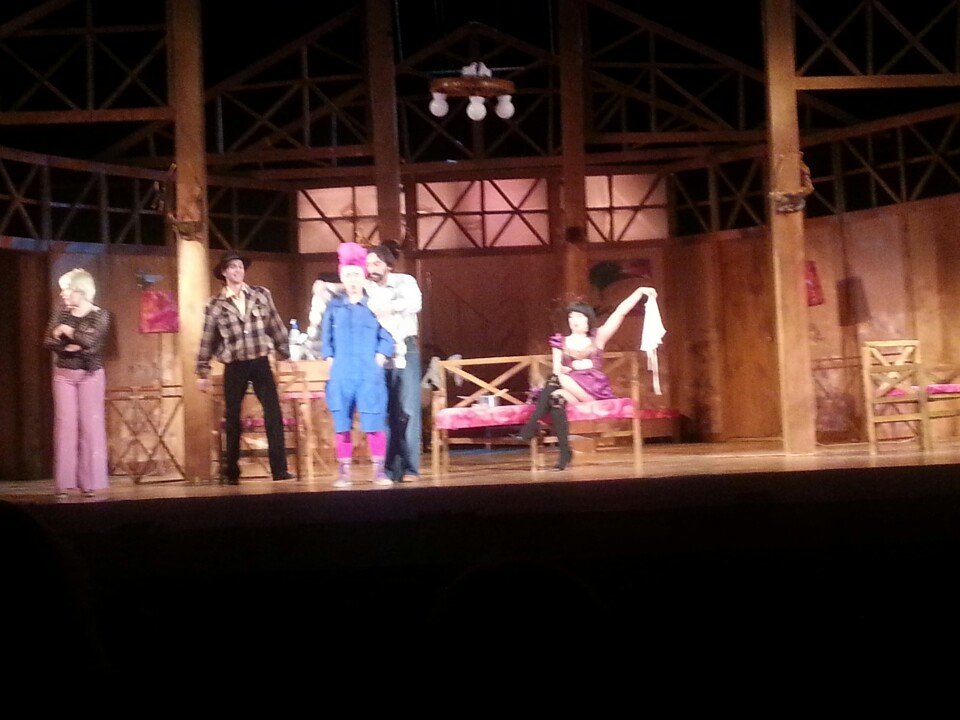 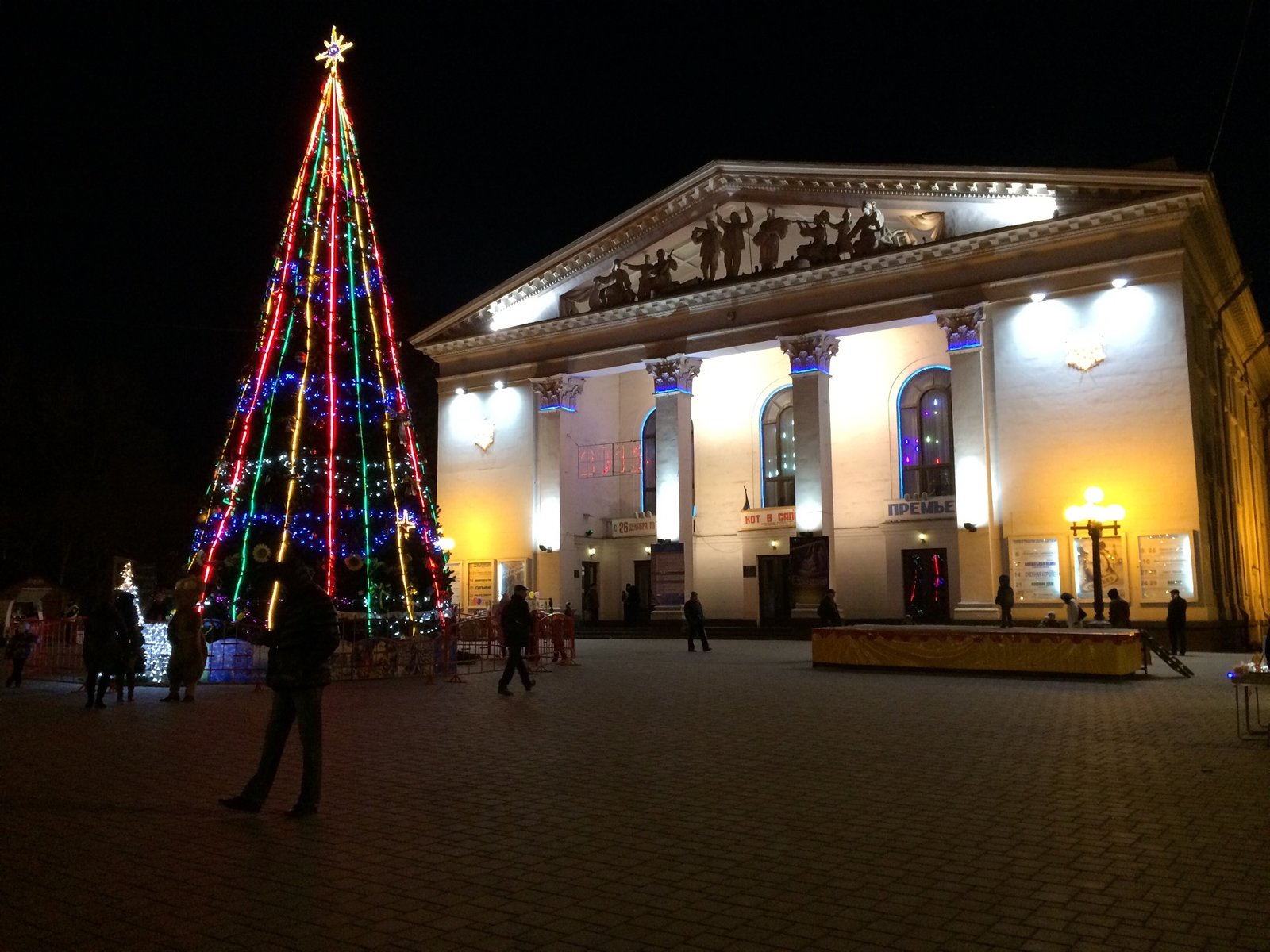 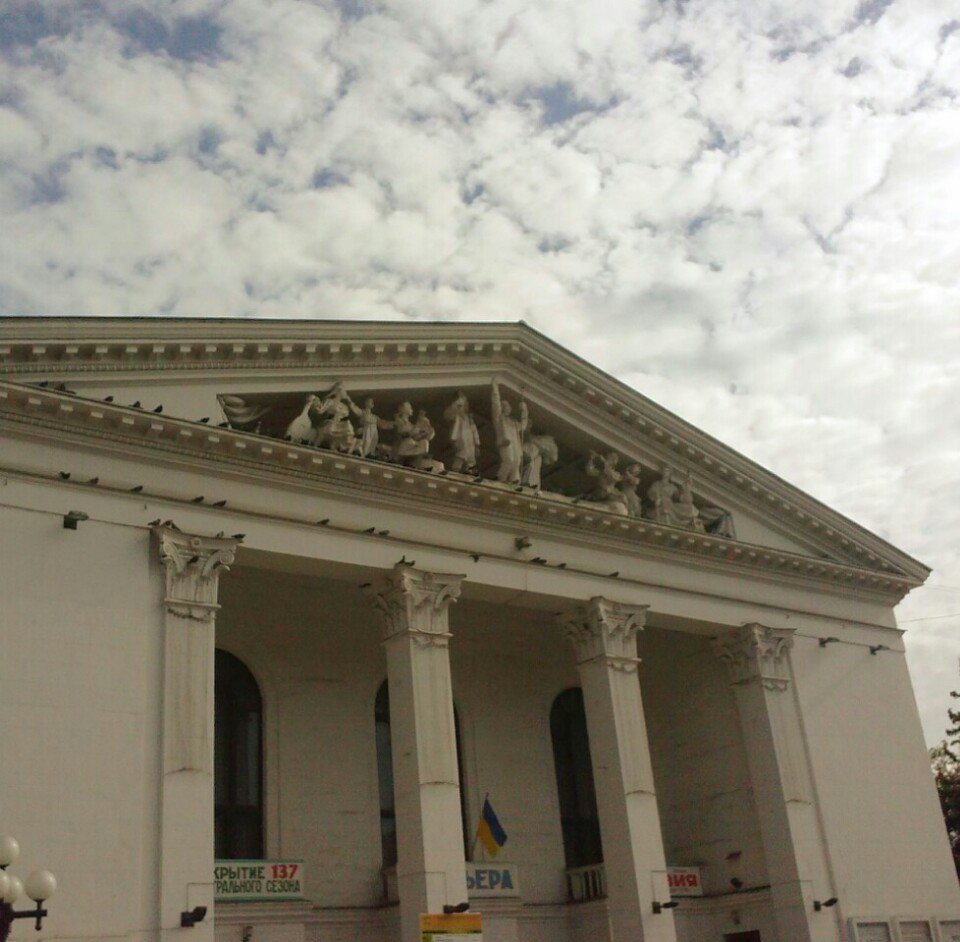 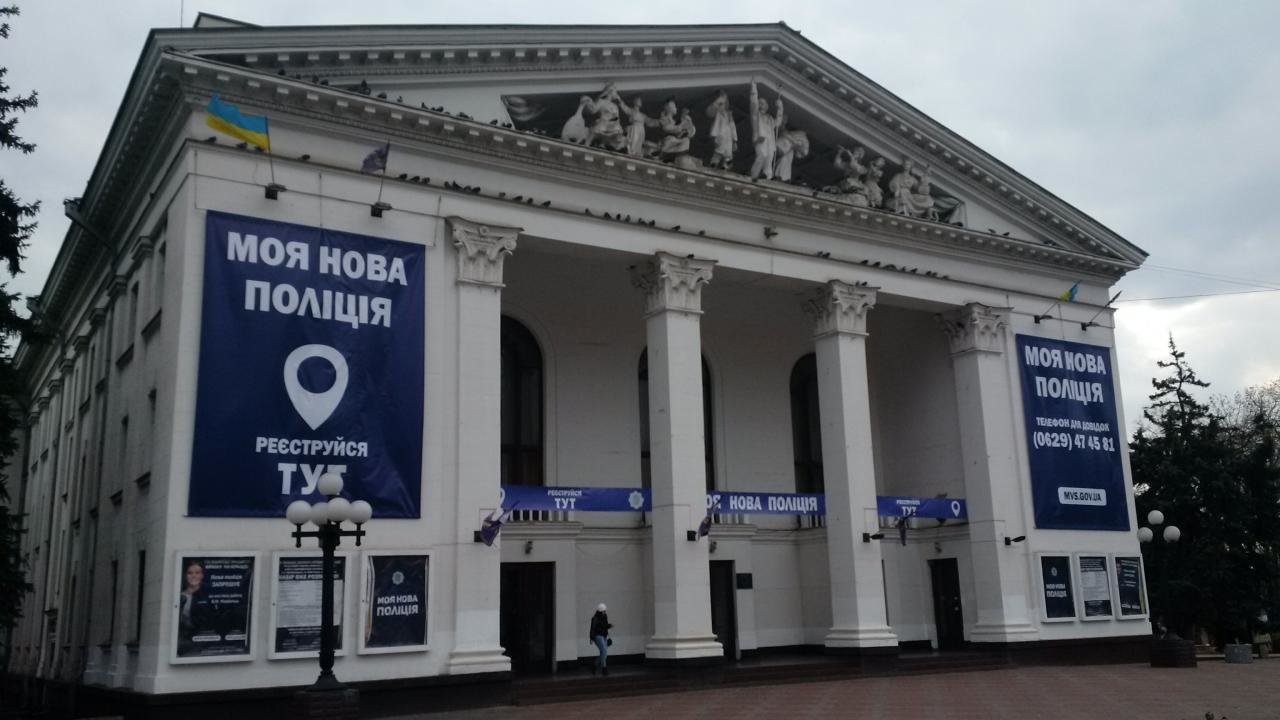 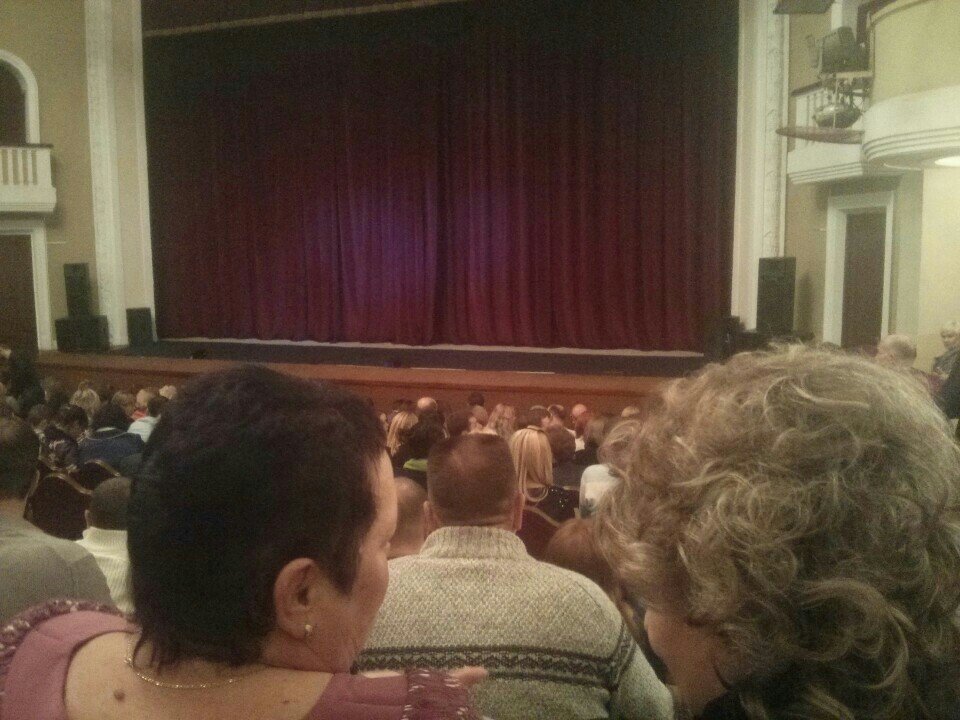 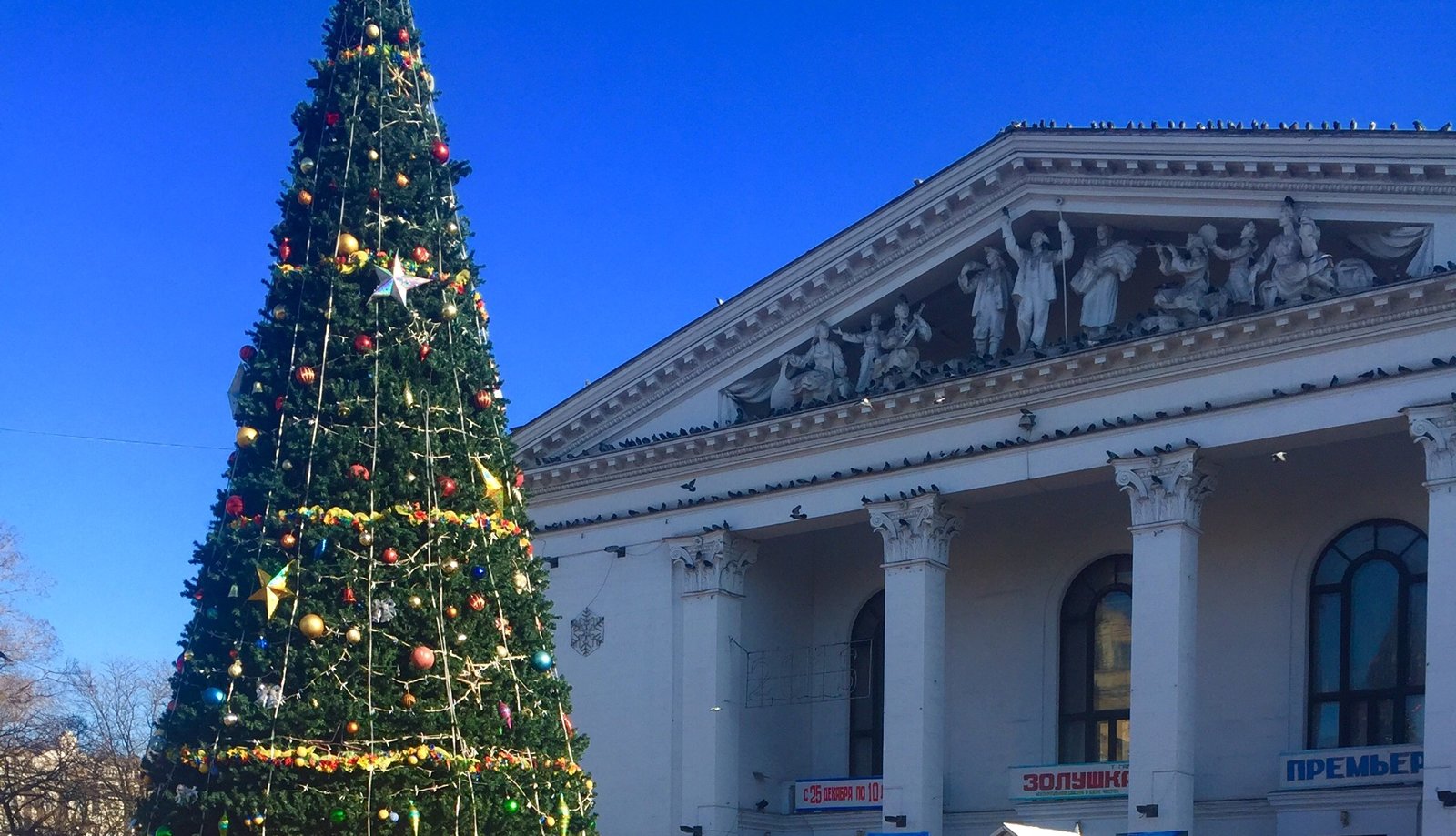 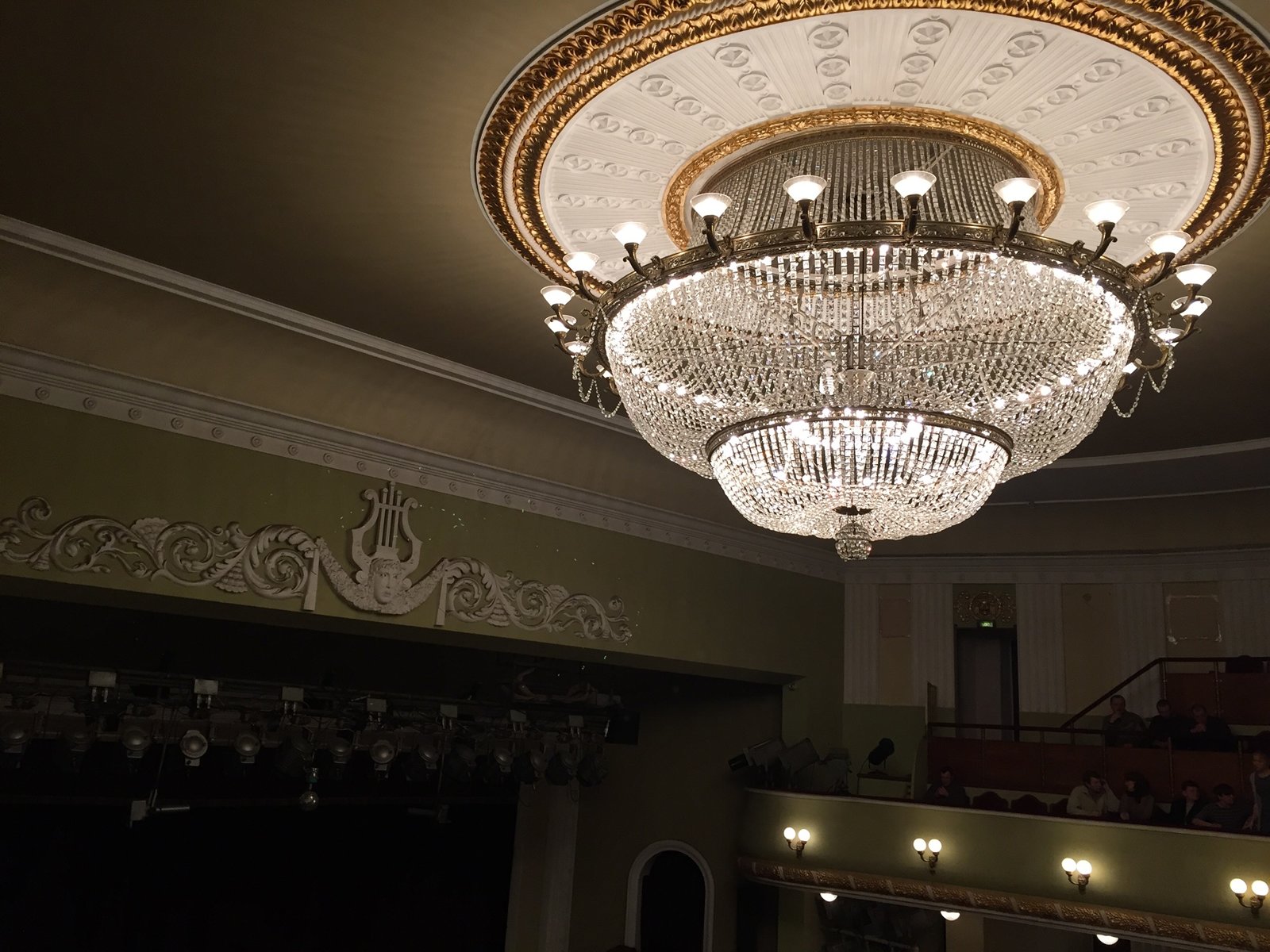 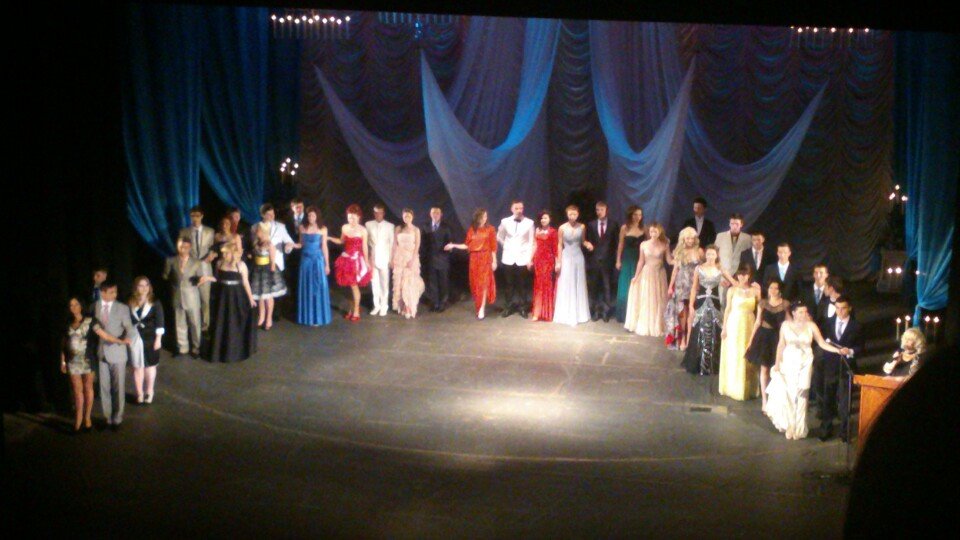