×
What are you looking for?
See all results
Castles in Dommeldange 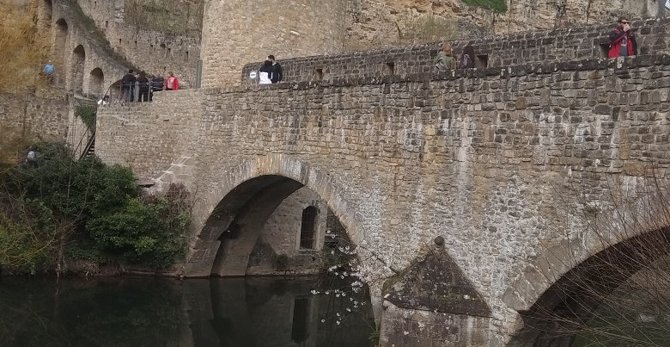 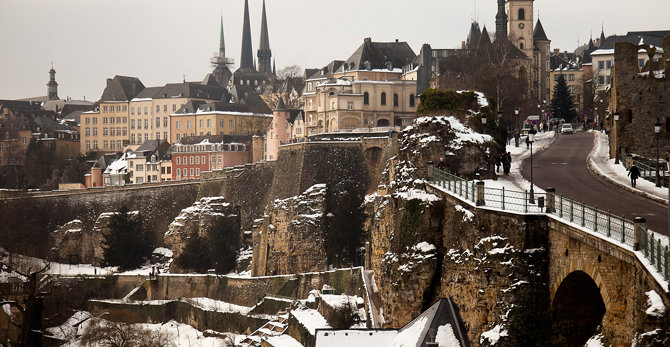 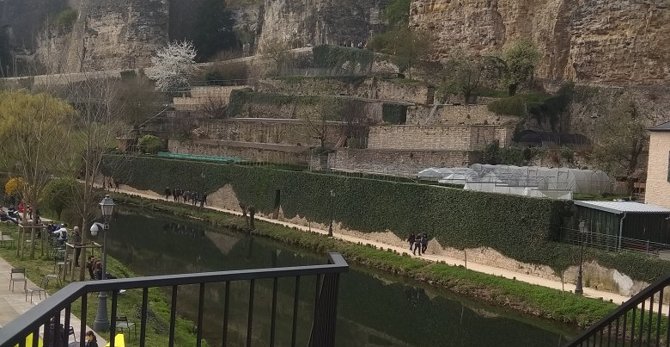 Dommeldange Castle (French: Château de Dommeldange) is located in Dommeldange, the most northerly quarter of Luxembourg City in the Grand Duchy of Luxembourg. Initially a private residence built for the owner of the local iron works, it is now the Embassy of the People's Republic of China.

The castle appears to have been built in the 17th century by Thomas Marchant, a forge operator, as a private residence. In 1870, Charles Collart, also a forge operator, lived there. In 1973, the castle was bought by the State of Luxembourg. It now houses the residence and headquarters of the Chinese Embassy.

Tips & Hints
Arrange By:
Popular first New first
There are no tips nor hints for Dommeldange Castle yet. Maybe be you will be the first one to post useful information for fellow travellers? :)

Fort Thüngen is a historic fortification in Luxembourg City, in

Theatre square, Luxemburg is a tourist attraction, one of the Town

The Place d'Armes (Luxembourgish: Plëss) is a square in Luxembourg 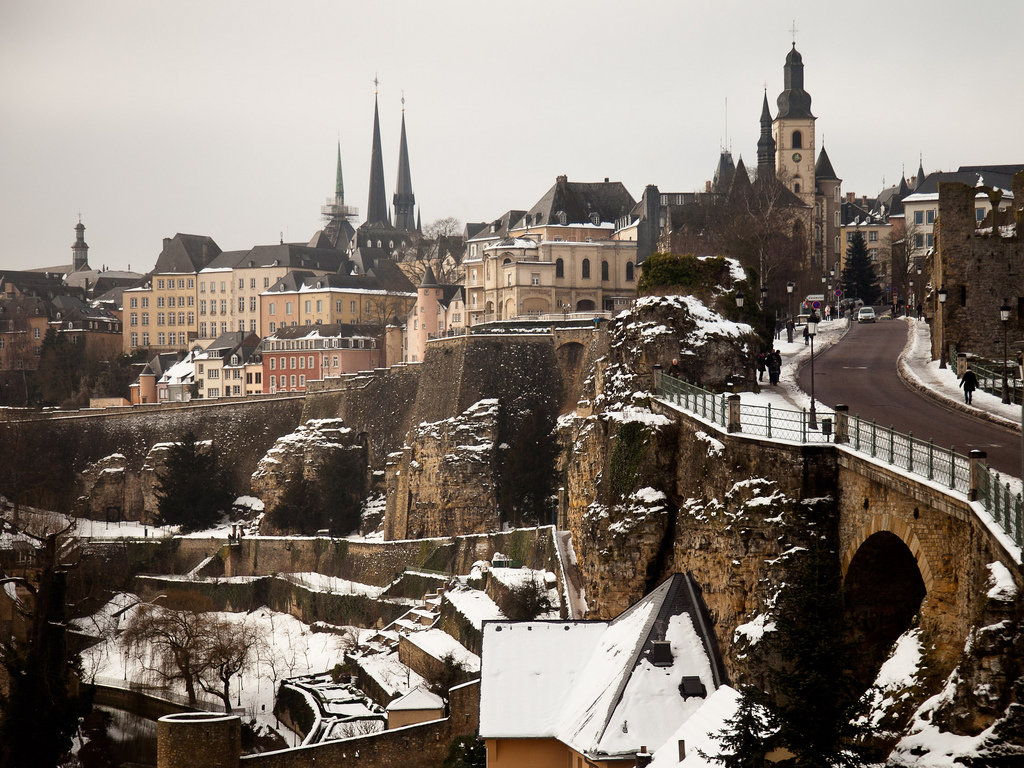 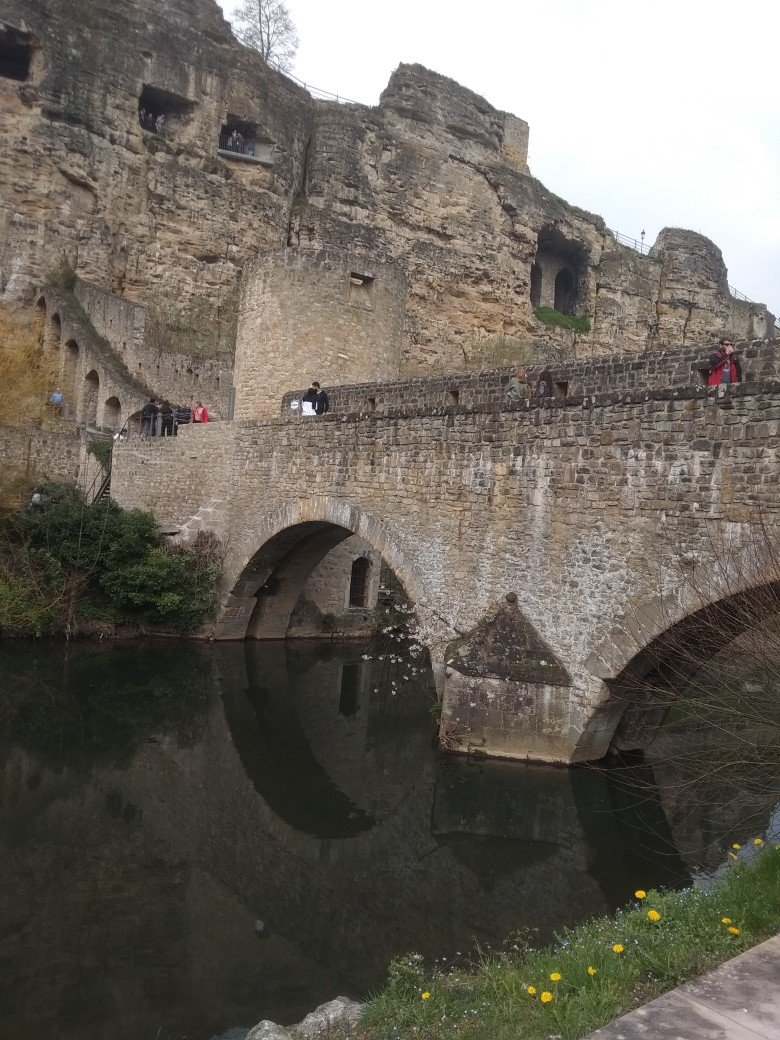 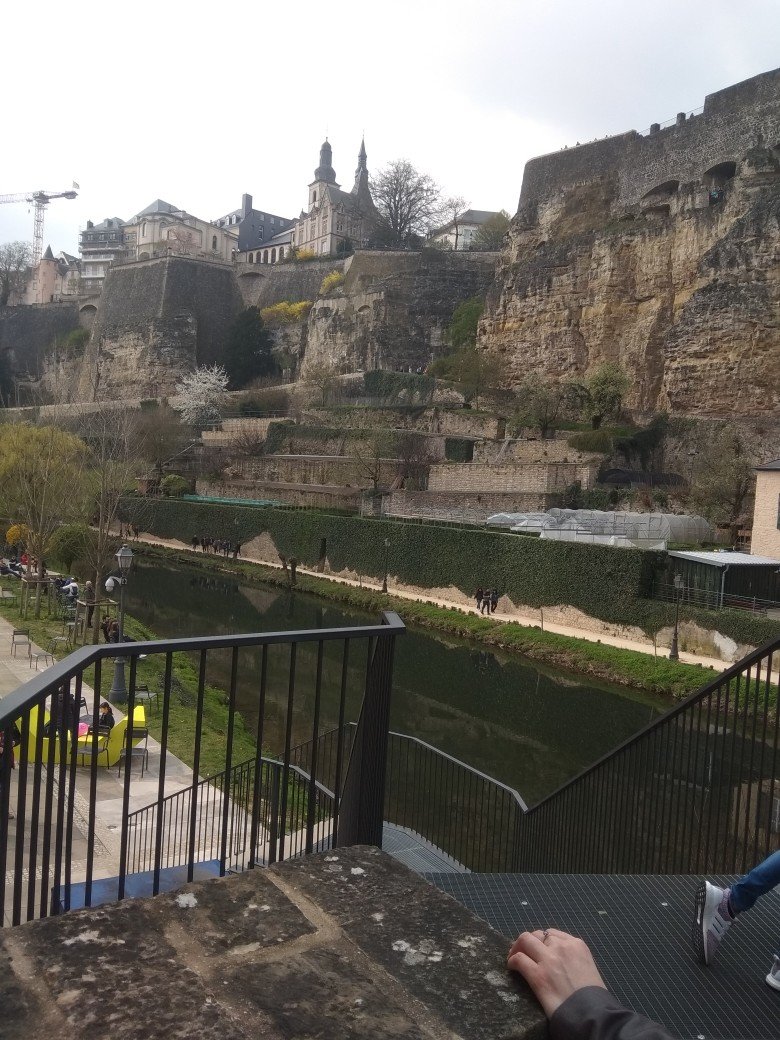 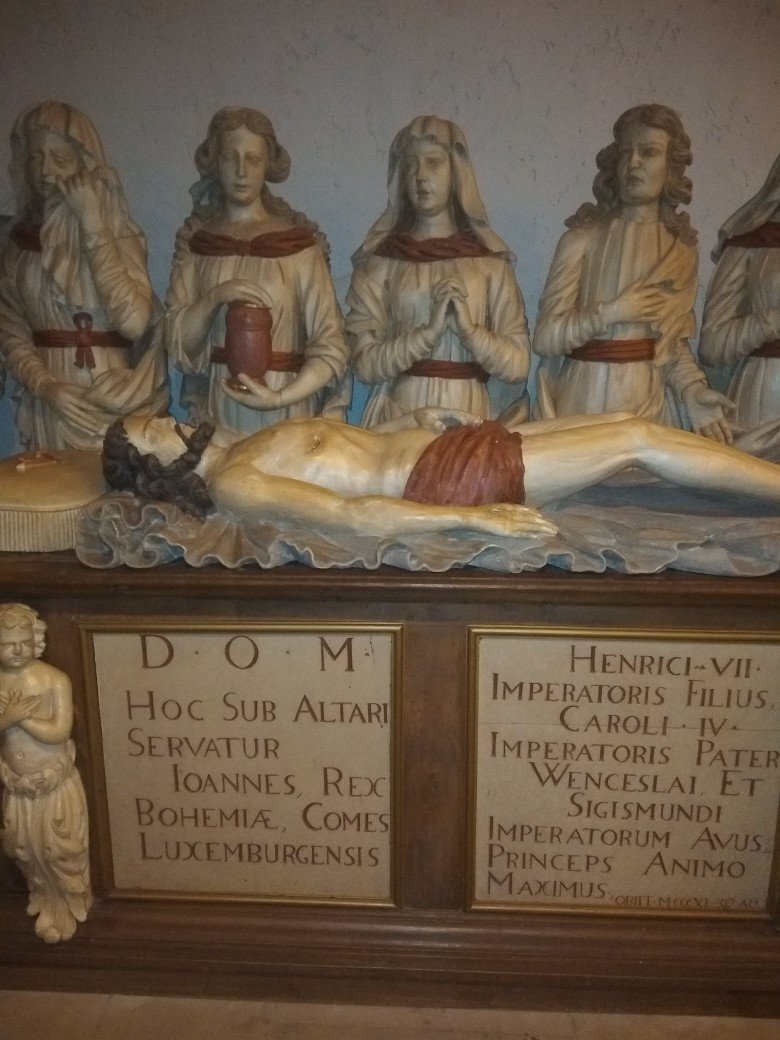 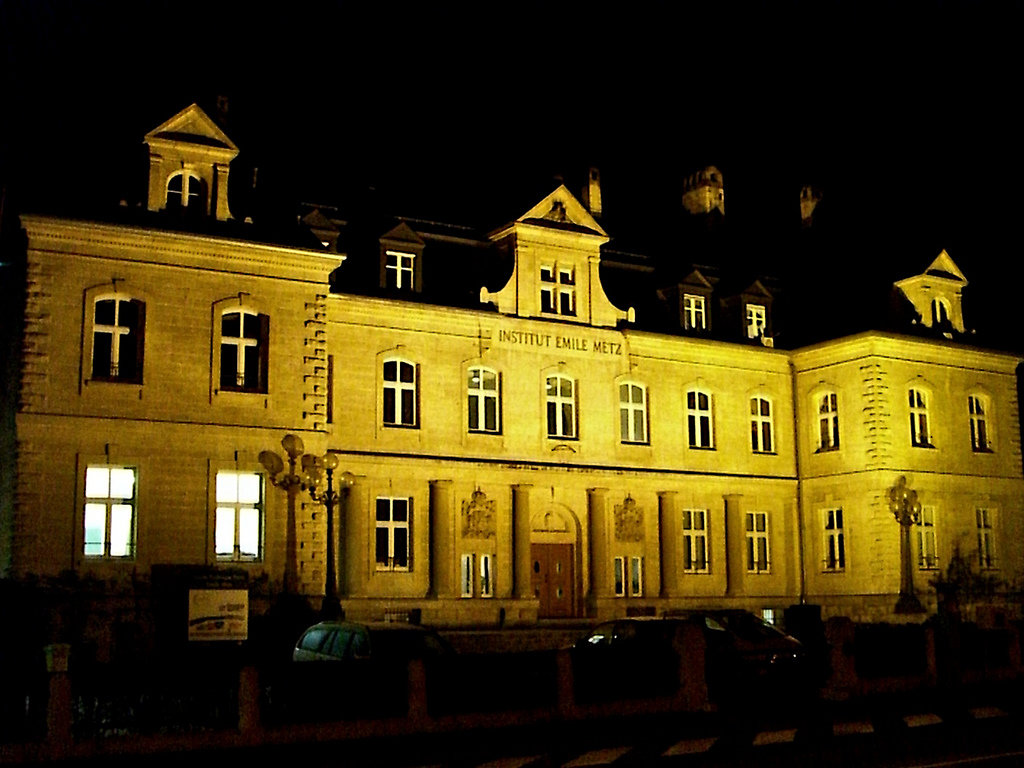 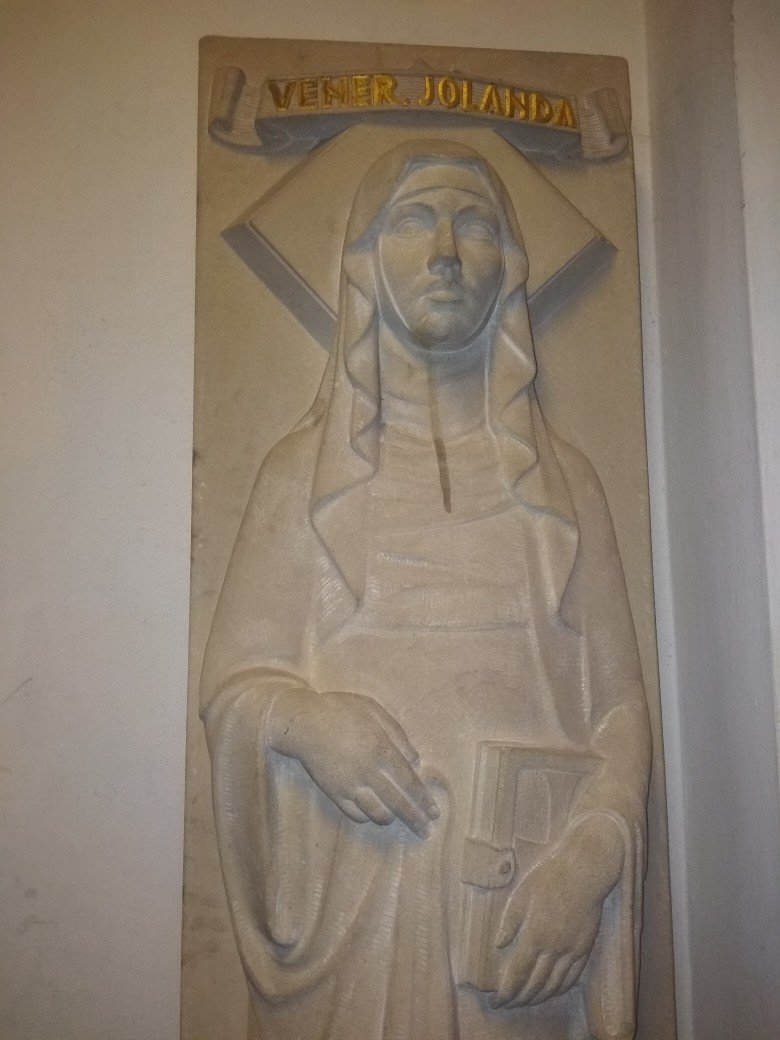 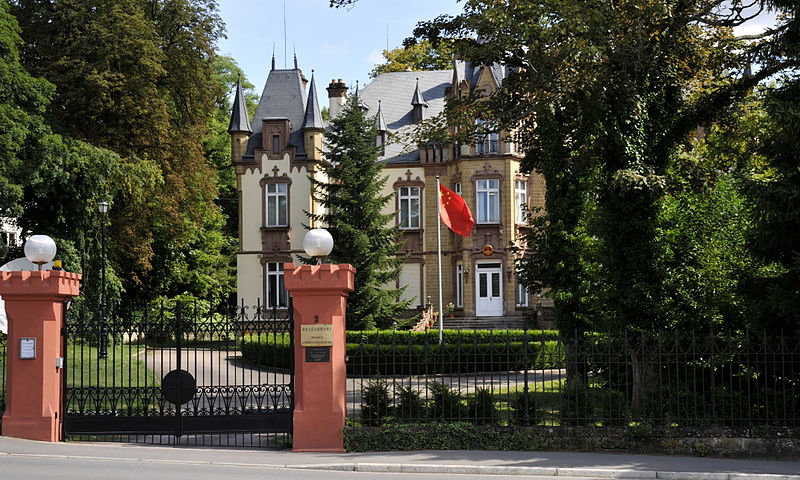 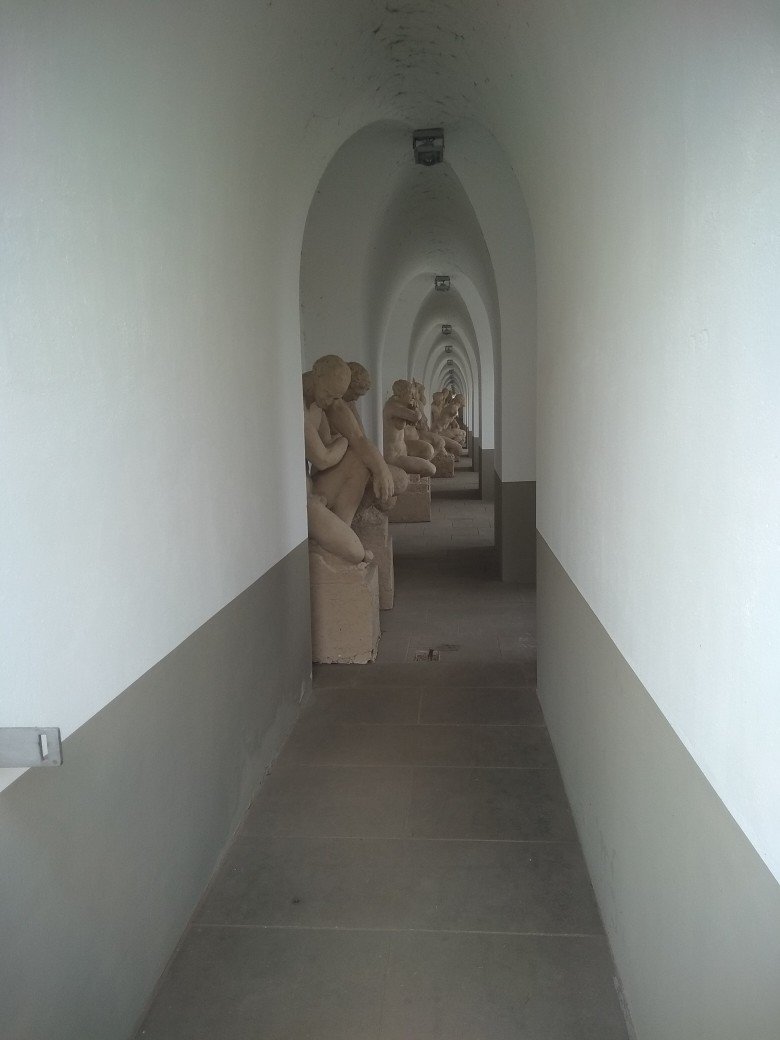 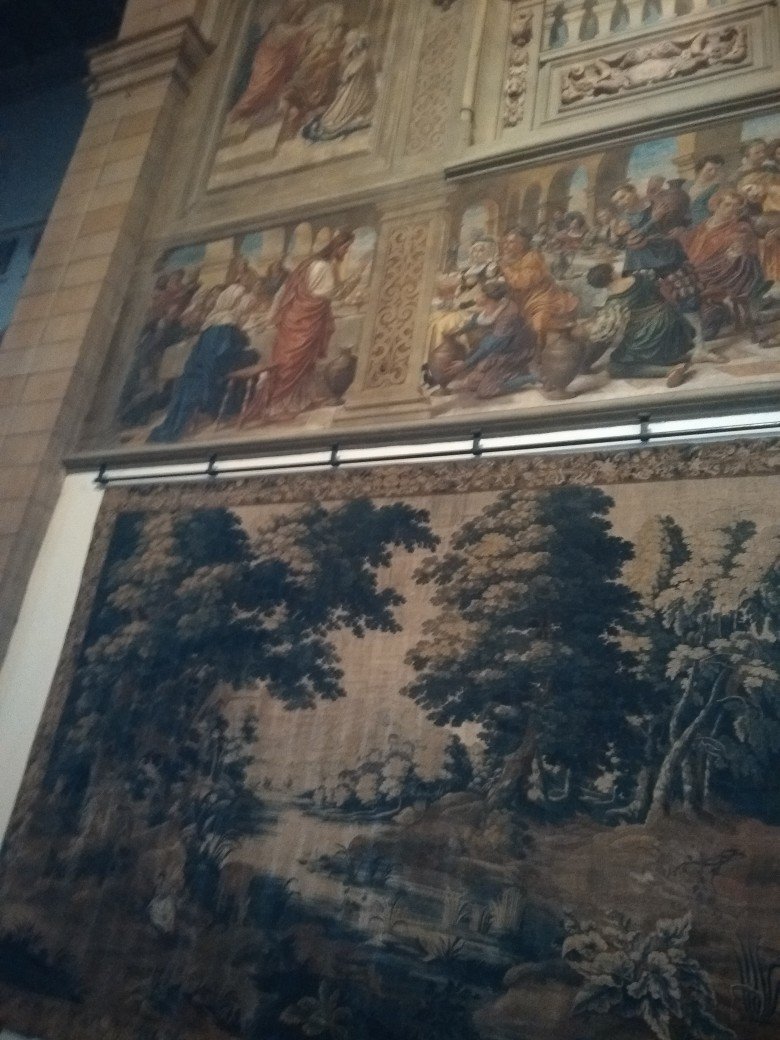