×
What are you looking for?
See all results
Churches in Lviv 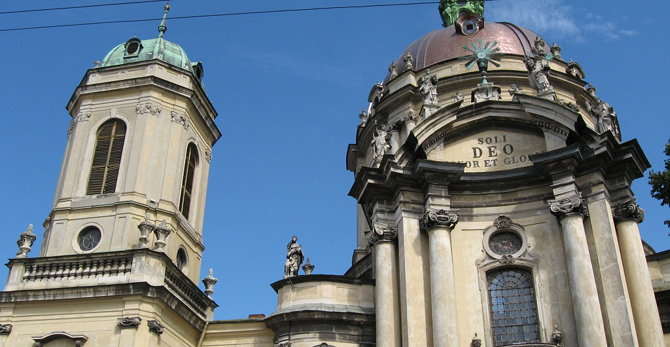 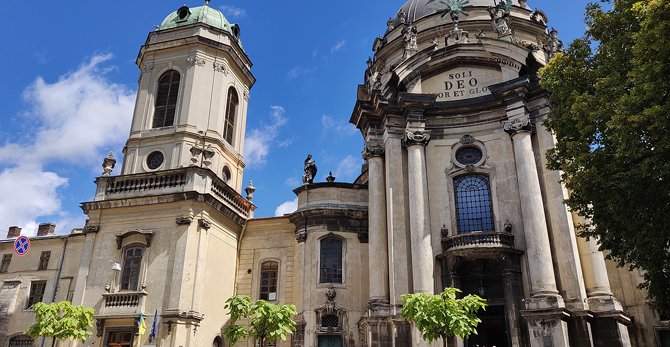 The Dominican church and monastery (Ukranian: Домініканський костел і монастир, Polish: Kościół i klasztor Dominikanów we Lwowie) in Lviv, Ukraine is located in the city's Old Town, east of the market square. It was originally built as the Roman Catholic church of Corpus Christi, and today serves as the Greek Catholic church of the Holy Eucharist.

The Dominican Order first arrived in Lviv during the 13th century and the first wooden church is said to have been built in 1234 within the Low Castle, founded by the wife of Leo I of Halych. That church burned down during a war in 1340. A new Gothic church, resembling the parish church in Kazimierz Dolny, was built on the present site in 1378 and later rebuilt after a fire in 1407 along with the monastery buildings. During the 16th century the complex was ravaged by several fires, nevertheless it continued to gradually rise in prosperity. In the 18th century the churches ceiling started cracking and it was decided in 1745 that the church has to be taken apart and replaced with a new one.

In 1749 Józef Potocki laid the corner-stone for the present day Baroque church, commonly attributed to Jan de Witte. The church was consecrated in 1764 by the Latin archbishop of Lviv Wacław Hieronim Sierakowski. The Dominicans managed to safely survive through the reign of the Austrian emperor Joseph II, who closed many other monasteries. In 1865 a neo-baroque bell tower was added to the complex. In the years 1885-1914 a controversial renovation of the facade and interior was carried out.

After World War II the complex was occupied by soviets, used as warehouse and in the 1970s changed into a museum of religion and atheism. With the collapse of the soviet union the church was given to the Ukrainian Greek Catholic Church and now serves as a parish church, the monastery however has not been returned yet and still serves as a museum (renamed as the museum of religion).

The church resembles the church of St. Charles Borromeus in Vienna. It's built on the plan of the Greek Cross inscribed in an ellipsoid and topped with a monumental dome.

Before 1946 the church contained a wonder working icon of the Blessed Virgin Mary, crowned by Pope Benedict XIV in 1751, which can today be found in the Dominican church of St. Nicholas in Gdańsk and an alabaster figure brought by St. Hyacinth from Mongol sacked Kyiv to Halych and later to Lviv, today can be found in the church of St. Giles in Kraków.

The Black House, or Czarna Kamienica, is a remarkable Renaissance

Lviv Arsenal (Polish: Arsenał Miejski we Lwowie) is the oldest of 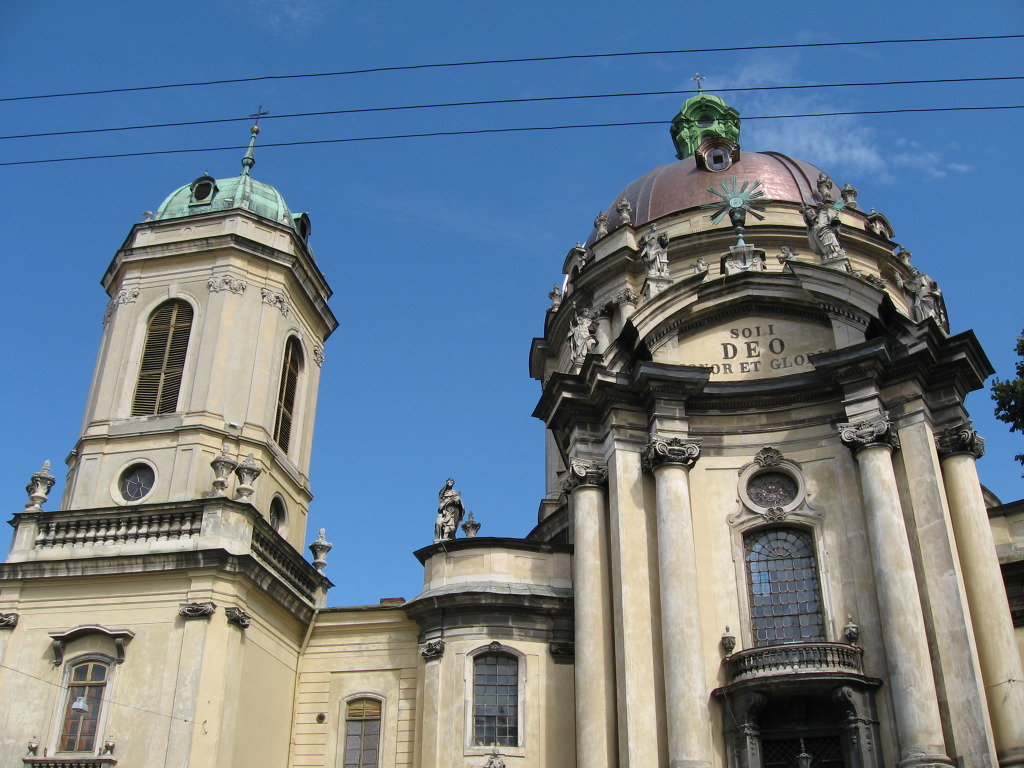 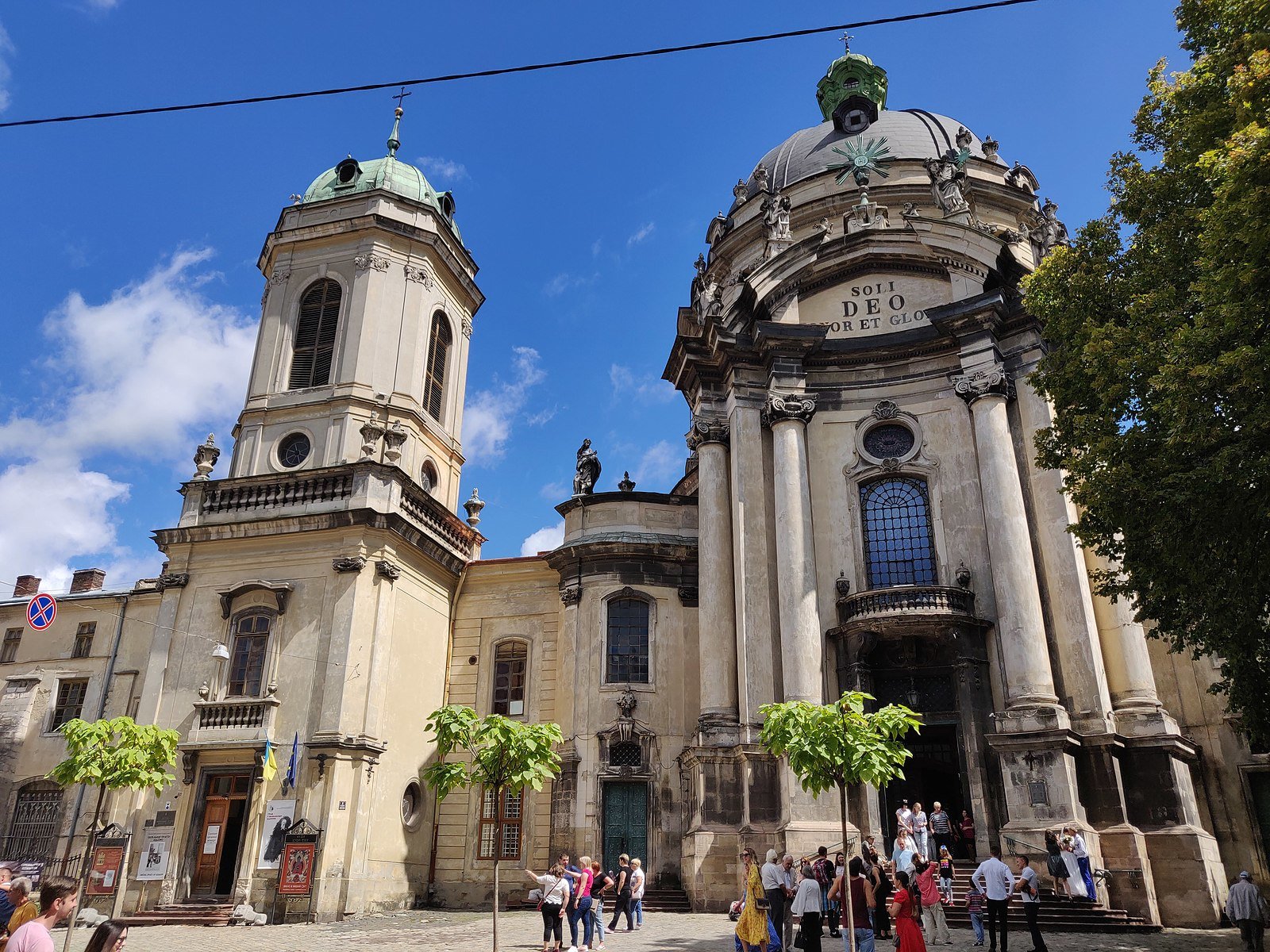 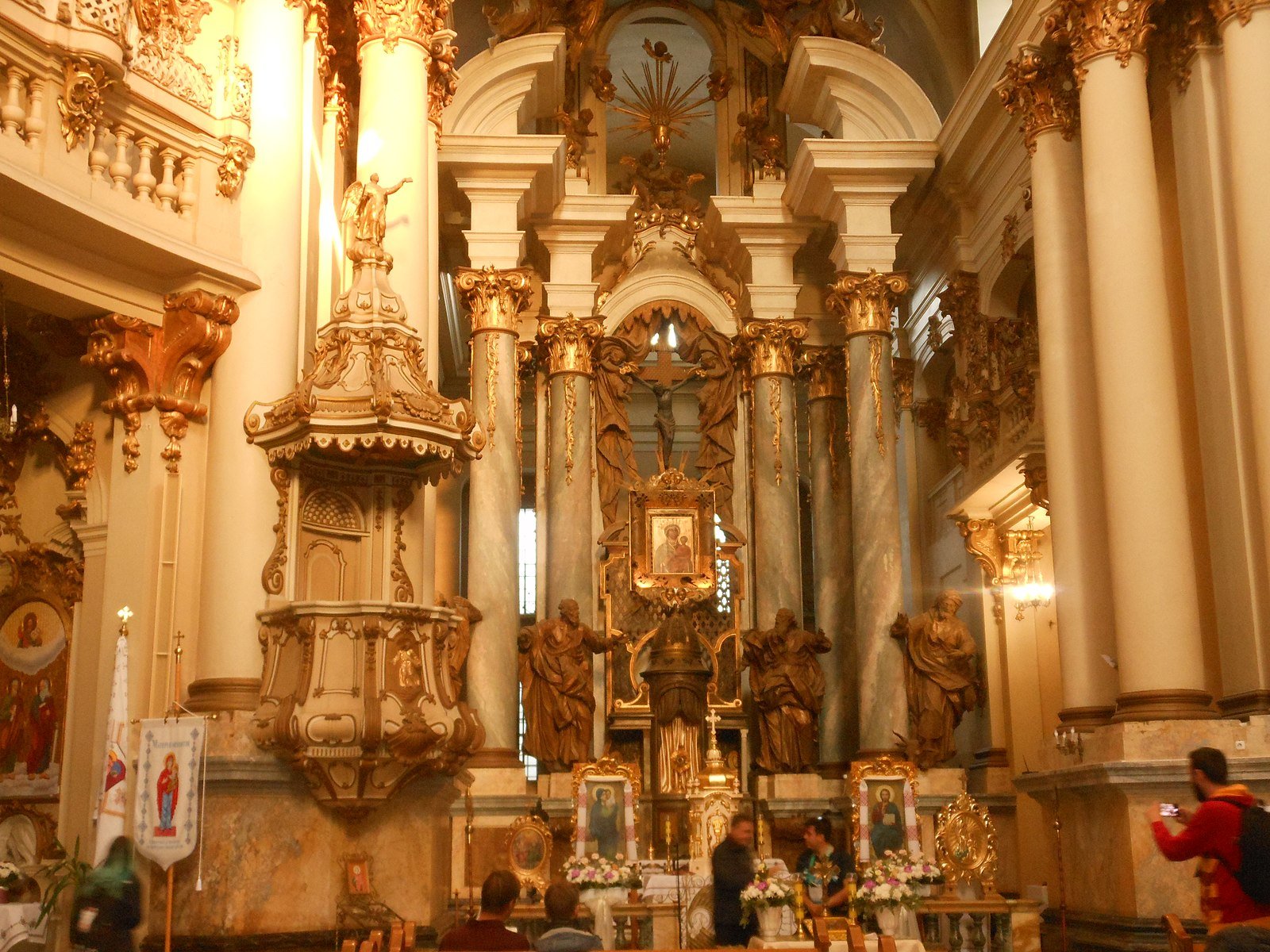 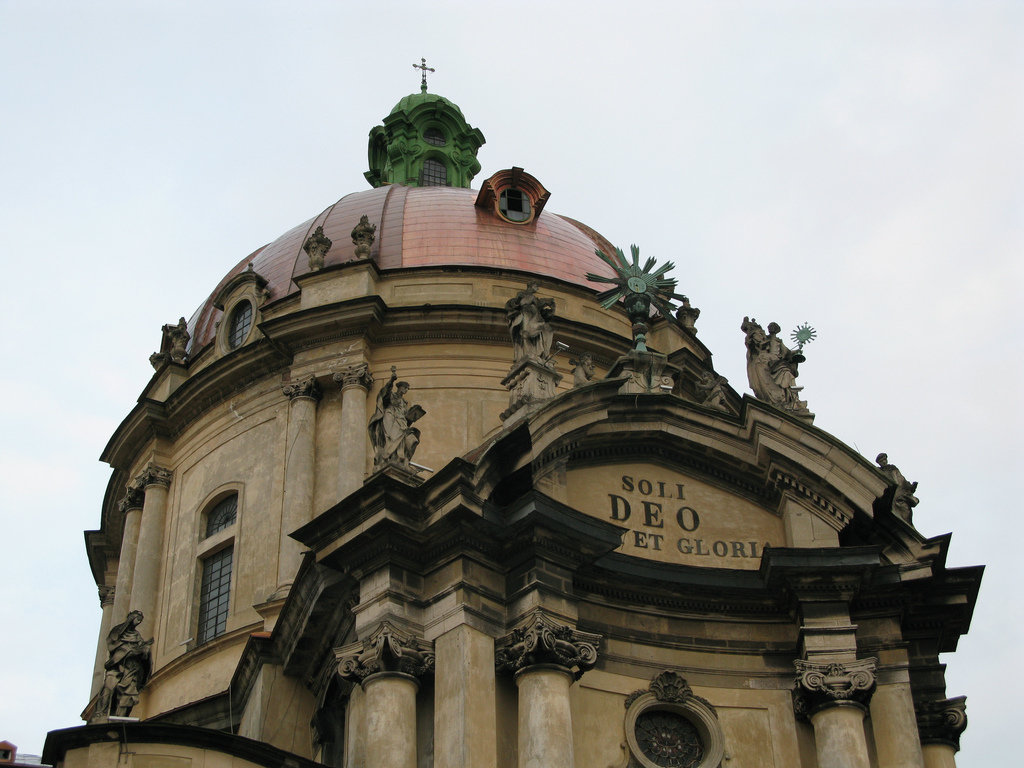 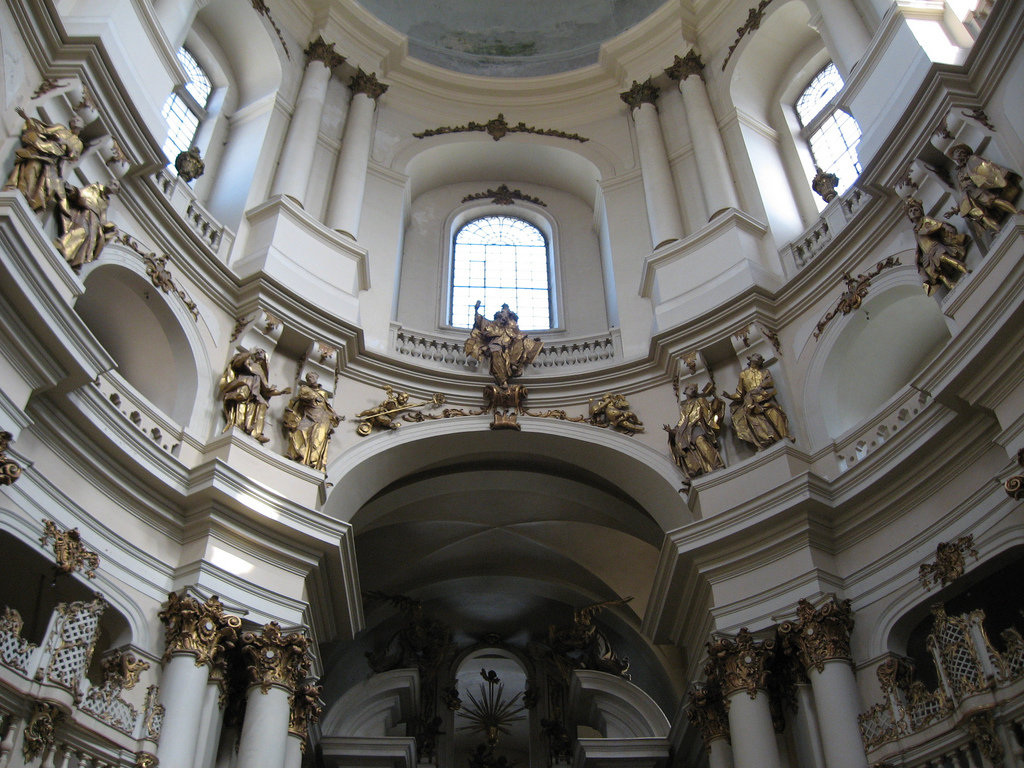 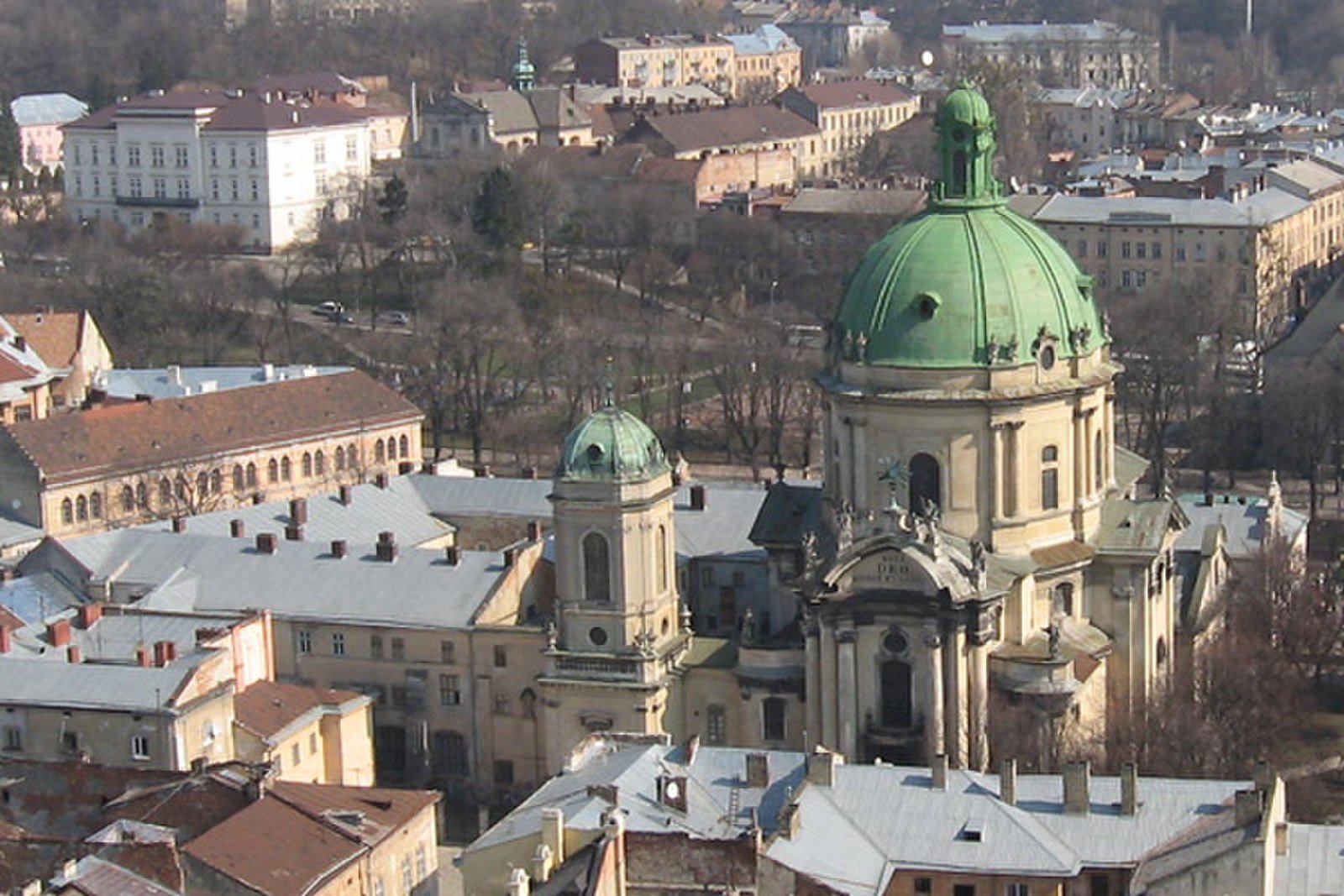 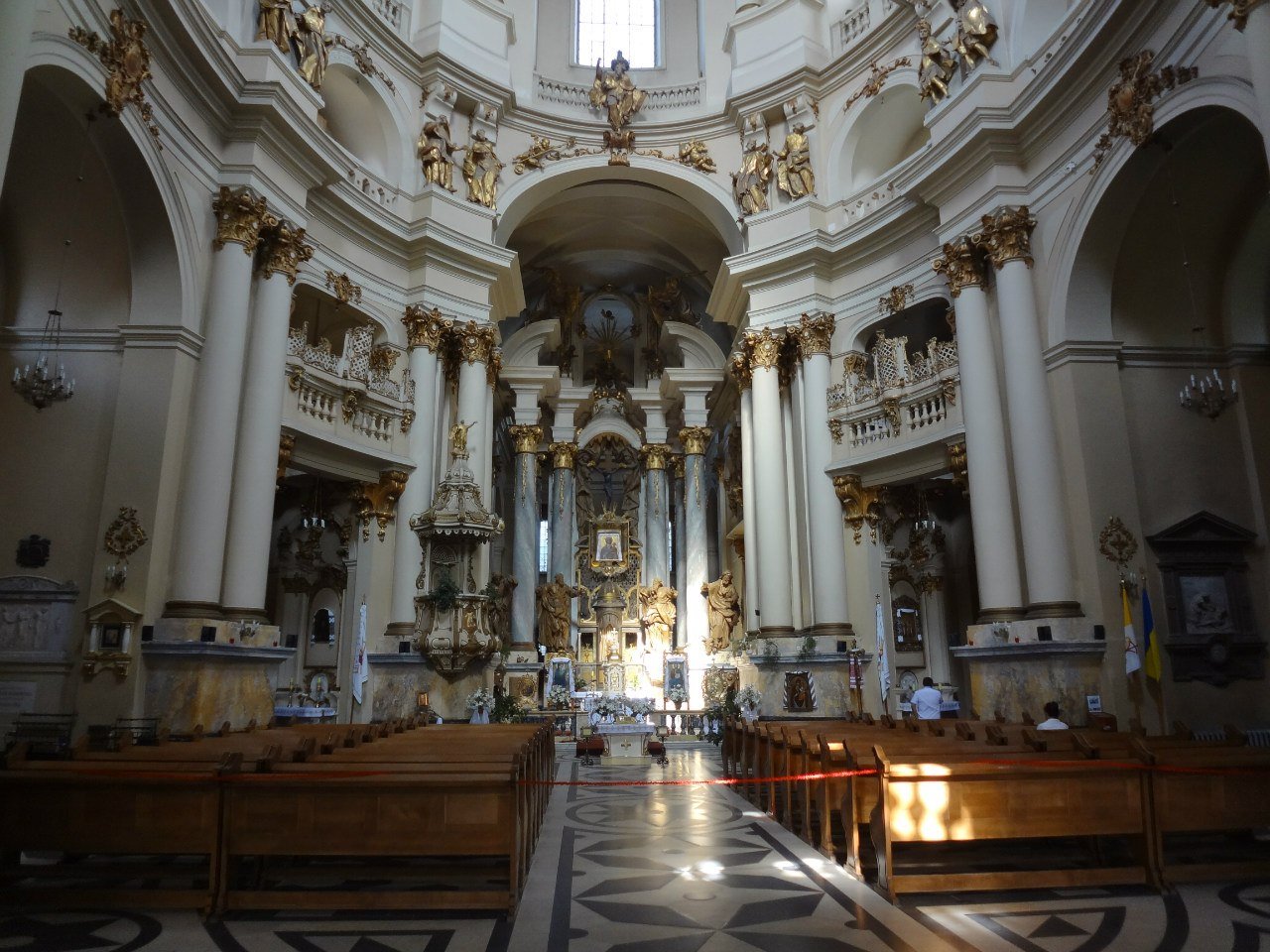 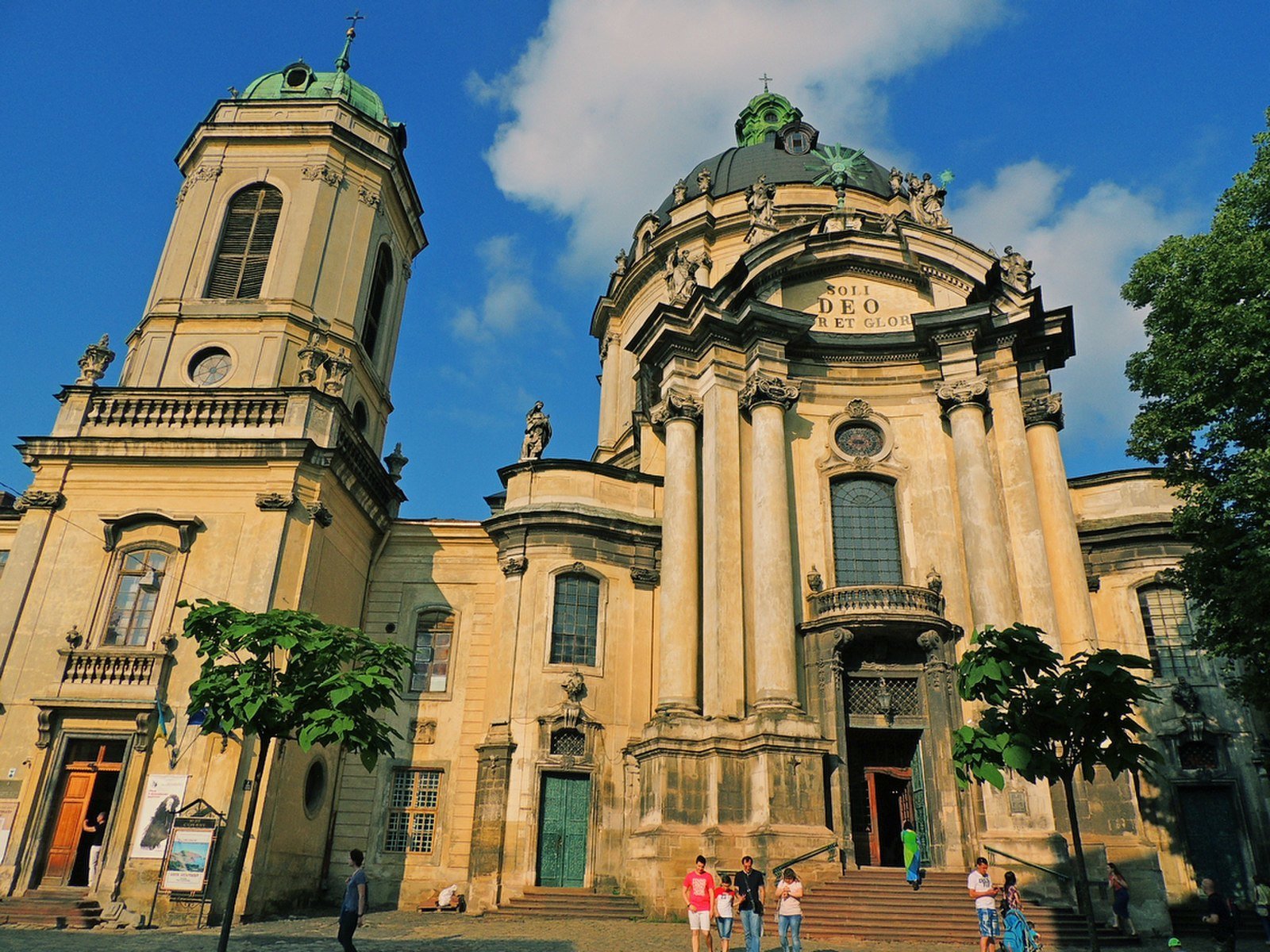 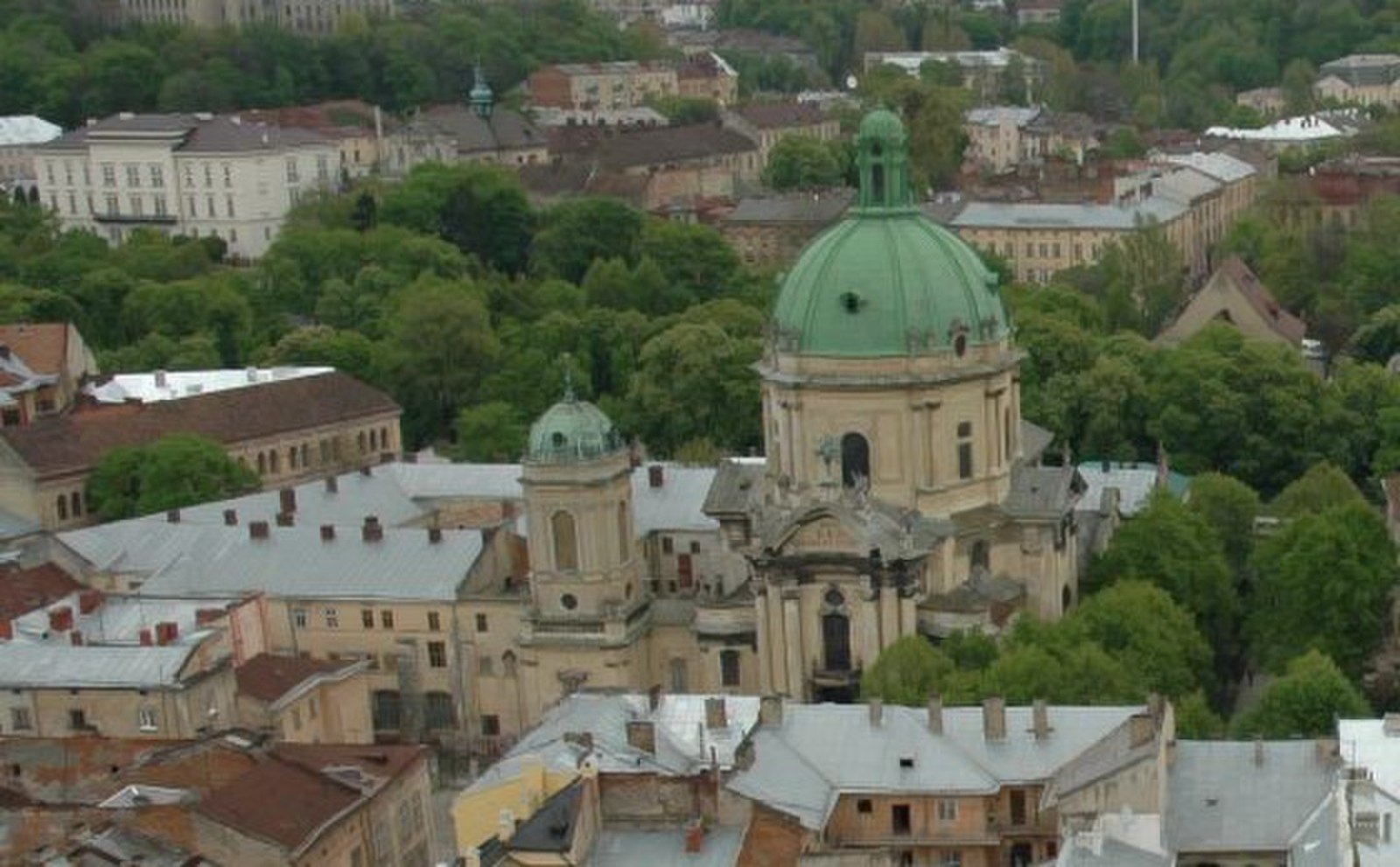