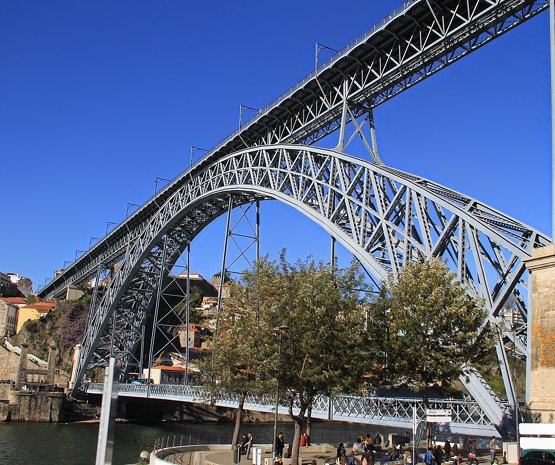 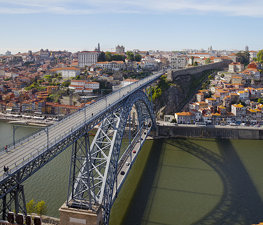 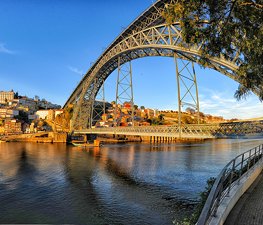 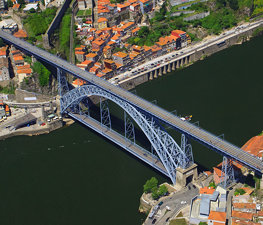 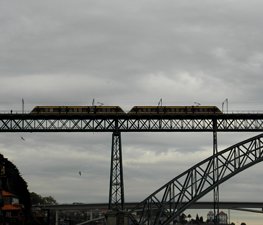 The Dom Luís I (or Luiz I) Bridge (português. Ponte Luís I or Luiz I) is a double-decked metal arch bridge that spans the Douro River between the cities of Porto and Vila Nova de Gaia in Portugal. At the time of construction its span of 172 m was the longest of its type in the world.

The government held a competition for the construction of a metallic bridge over the Douro River on a site that was adjacent to an existing bridge that it would replace. Téophile Seyrig had engineered the D. Maria Pia Bridge project nearby, whilst working as a partner of Gustave Eiffel. He now took sole responsibility for the new, major Luís I Bridge. The construction was begun in 1881 and the bridge opened on 31 October 1886 (the upper deck; the lower deck opened in 1887).

Originally and for more than a century, the bridge carried road traffic on both decks. Along with other vehicles, electric trams crossed the upper deck from 1908 until May 1959, and trolleybuses crossed both decks from May 1959 until 1993. In 2003, the top deck was closed to private motor traffic and since that time the top deck has been occupied by Line D of the Metro do Porto light rail system (which opened in 2005) and a pedestrian walkway, offering great views on the historic center of Porto, the Port wine caves of Vila Nova de Gaia and the river Douro.

In 1982, the bridge was designated a cultural heritage "Property of Public Interest" (Imóvel de Interesse Público) by IGESPAR, the Institute for the Management of Architectural and Archaeological Heritage, a federal agency.

The bridge often is confused with the nearby Maria Pia Bridge, a railway bridge built nine years earlier and located a kilometre to the east. However, although they bear a strong resemblance to one another, the earlier bridge has only one deck.

Remo Malarik
Since the city is built onto 2 cliffs on either side of the river, this Eiffel Tower-style bridge is a defining feature and a must see. Itself very cool, the view over the city also incredible.

Hamilton Pereira
Paris has the Eiffel tower we have D. Luís bridge. Contemplate this wonder of engineering from the XIX century from Gaia side and cross the upper deck to see a wonderfull view of Porto.

tree
A project of the engineer Teófilo Seyrig, the "Luis I" Bridge was inaugurated on 31st October 1886. The bridge is built of two metal trays supported by a great iron arch and five piers with span 391m.

Eva Lokajová
Take a walk, enjoy the view and then go down to wine cellars to taste wine ????

Andrew Litvak
If you think it looks like the Eiffel Tower, there’s a good reason for it. Cross the bridge at the top for a great panorama of both sides of the river.

atila_hej_hej
Amazing view of Porto and it's docks. If you want to take a memorable picture, don't miss the sunset :) ...p.s. the other side of the bridge is another town so pay attenttion that public transport fee
Load more comments
foursquare.com
9.0/10
Pilar G.Arenas, Gil Brites and 278,085 more people have been here
I've been here
Add to wishlist

Ponte Dom Luís I on Foursquare

See all hotels See all
Amazing Condo at Porto

Add to wishlist
I've been here
Visited
Puente do Infante

The Igreja de Santo Ildefonso is an eighteenth-century church in

碓氷第三橋梁 (めがね橋) is a tourist attraction, one of the Bridges in Sakamoto 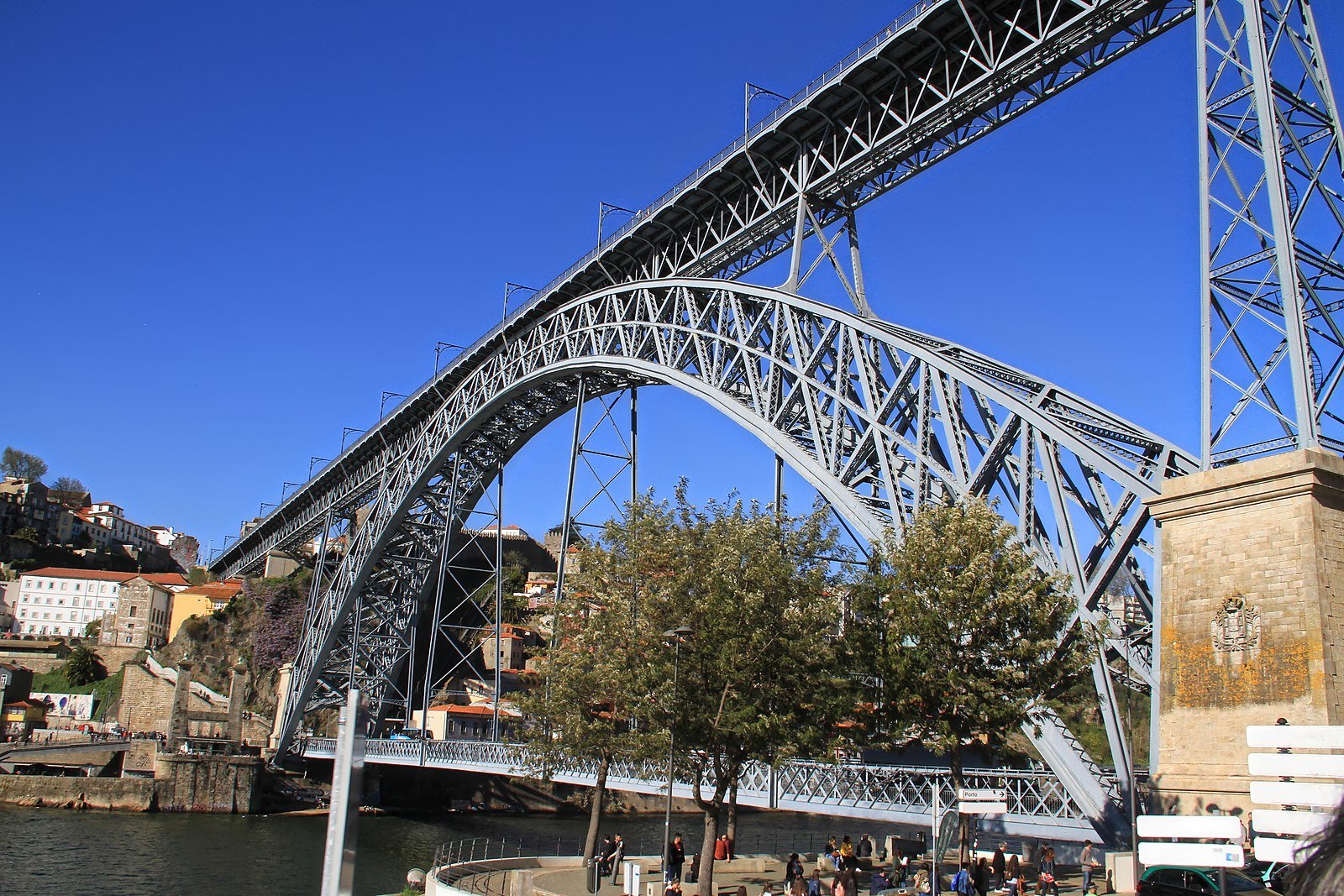 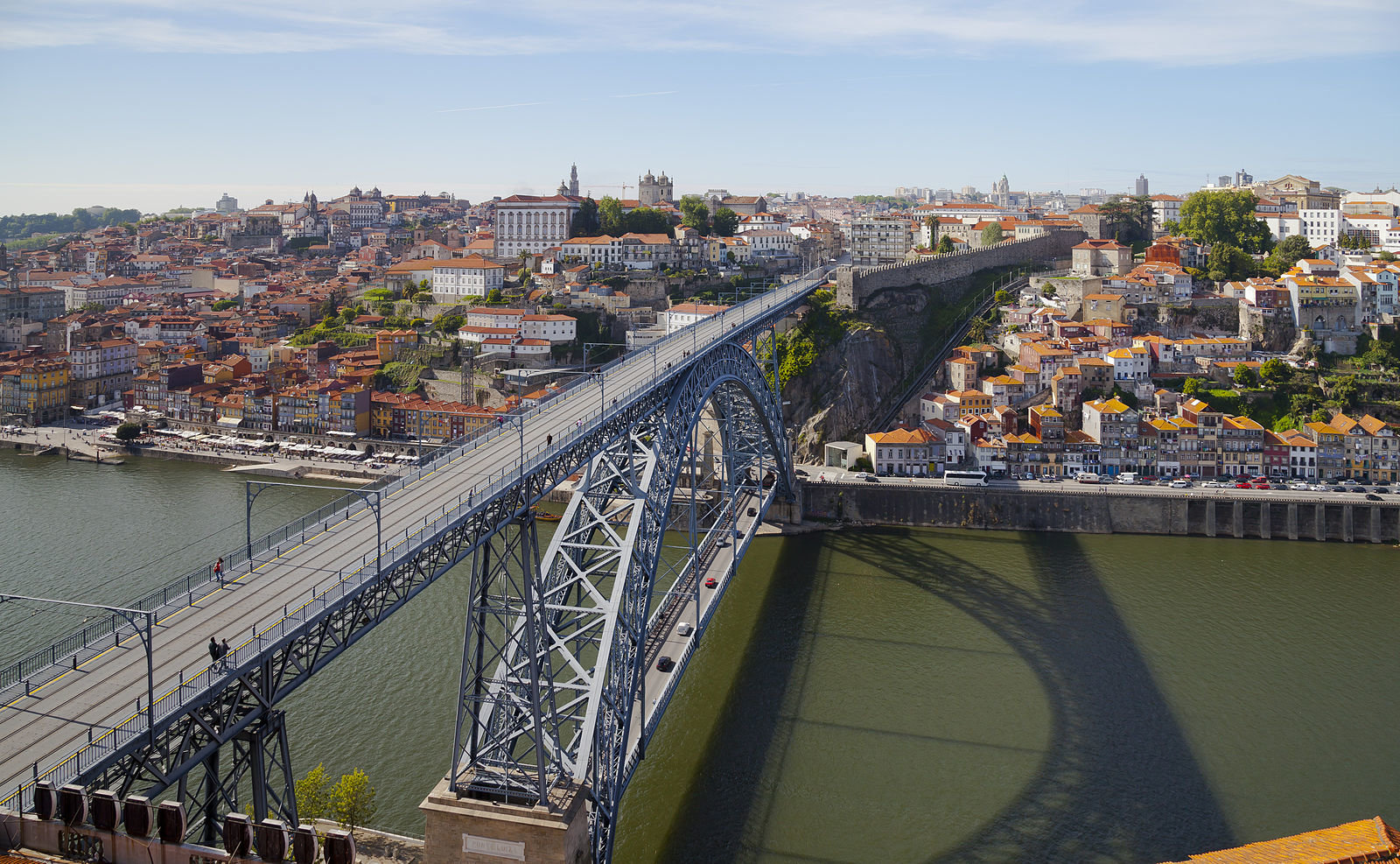 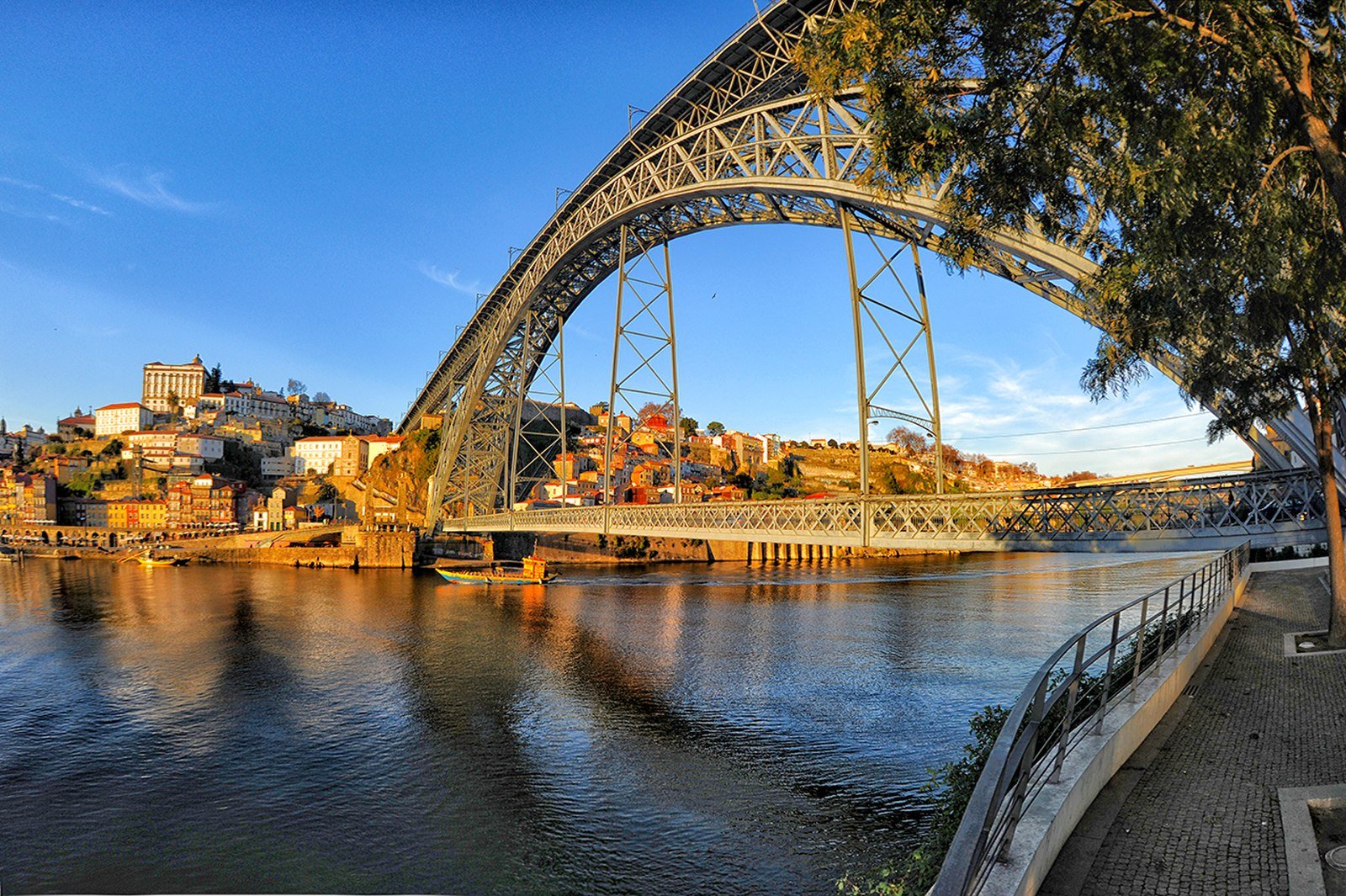 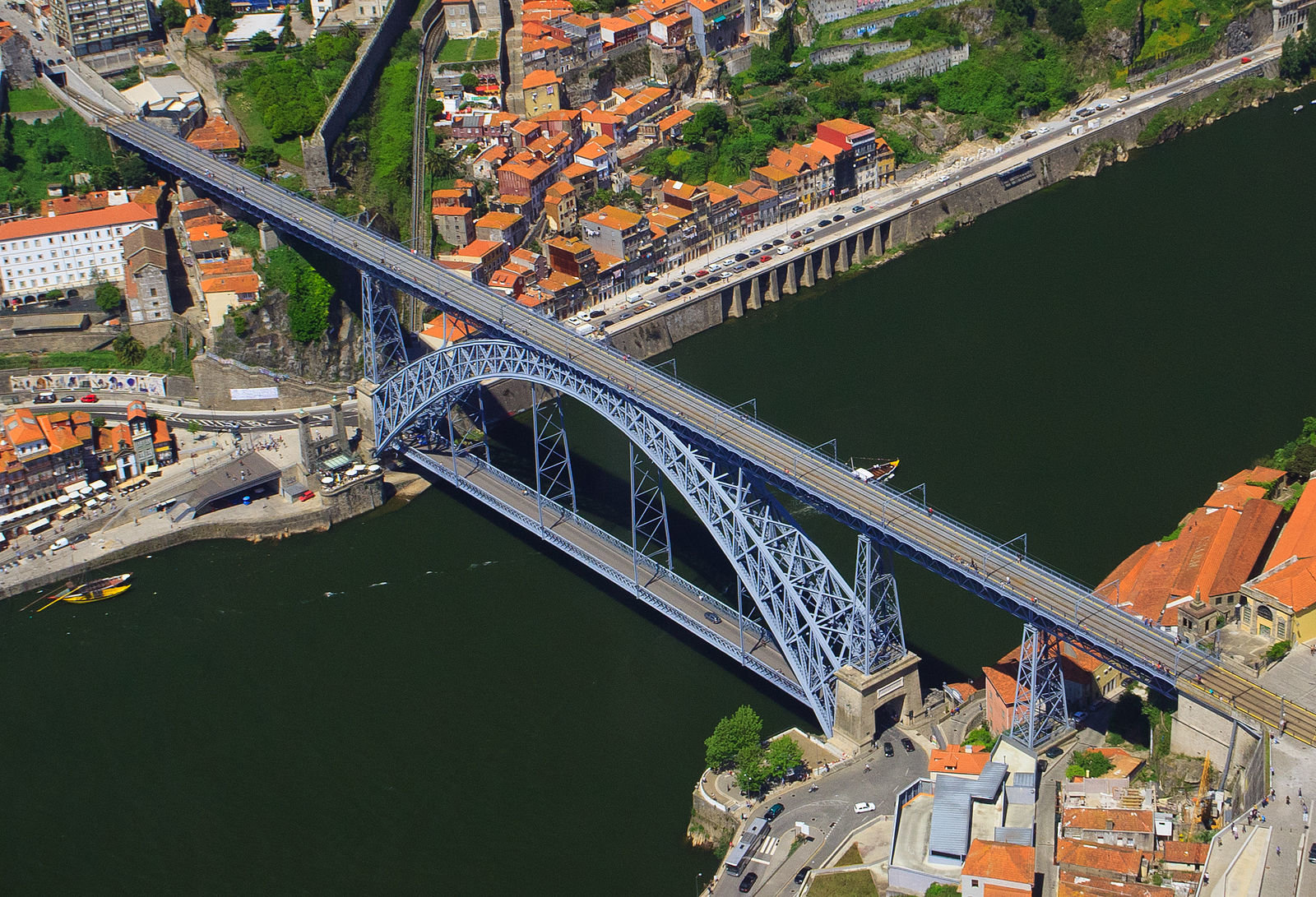 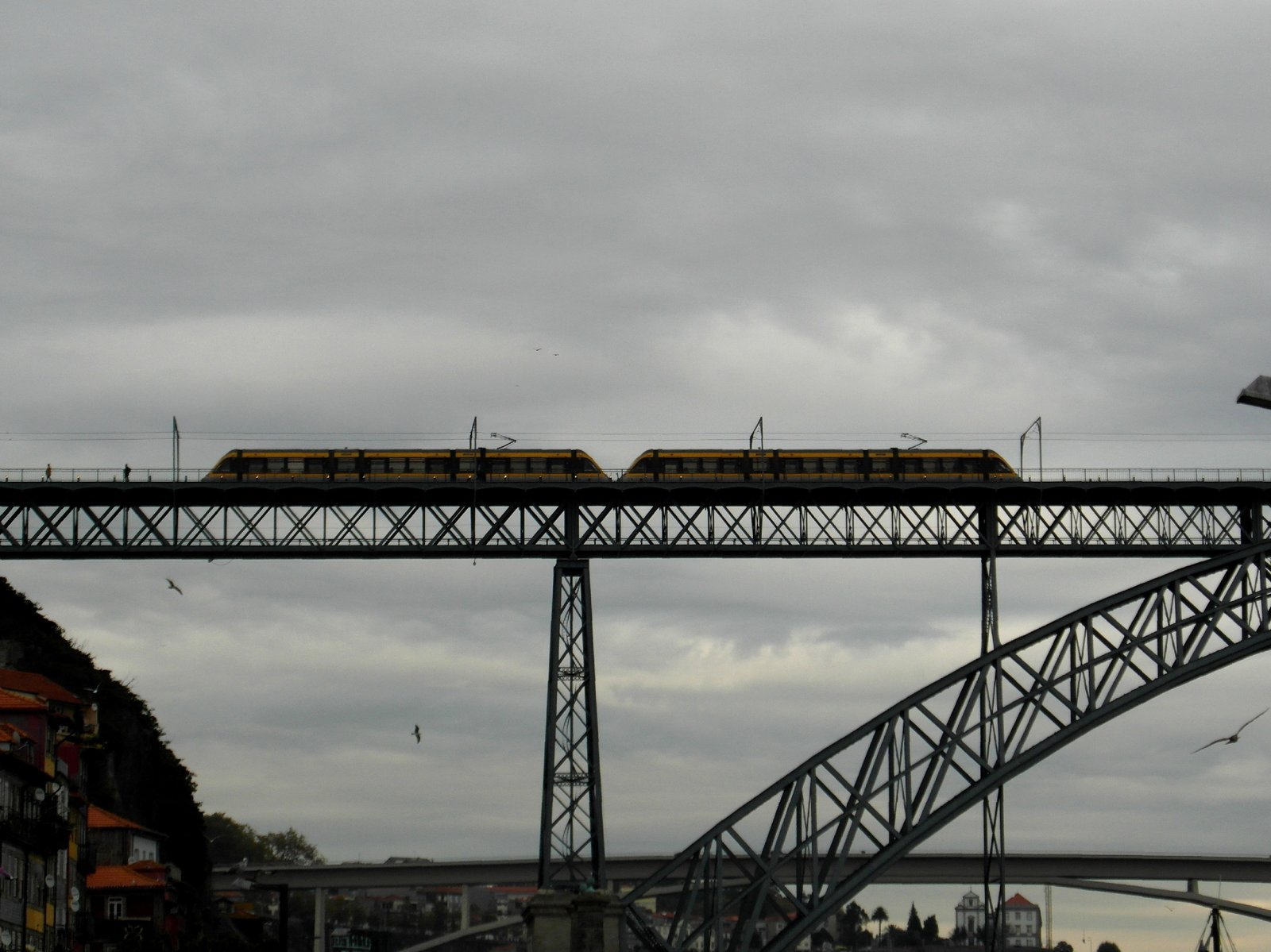 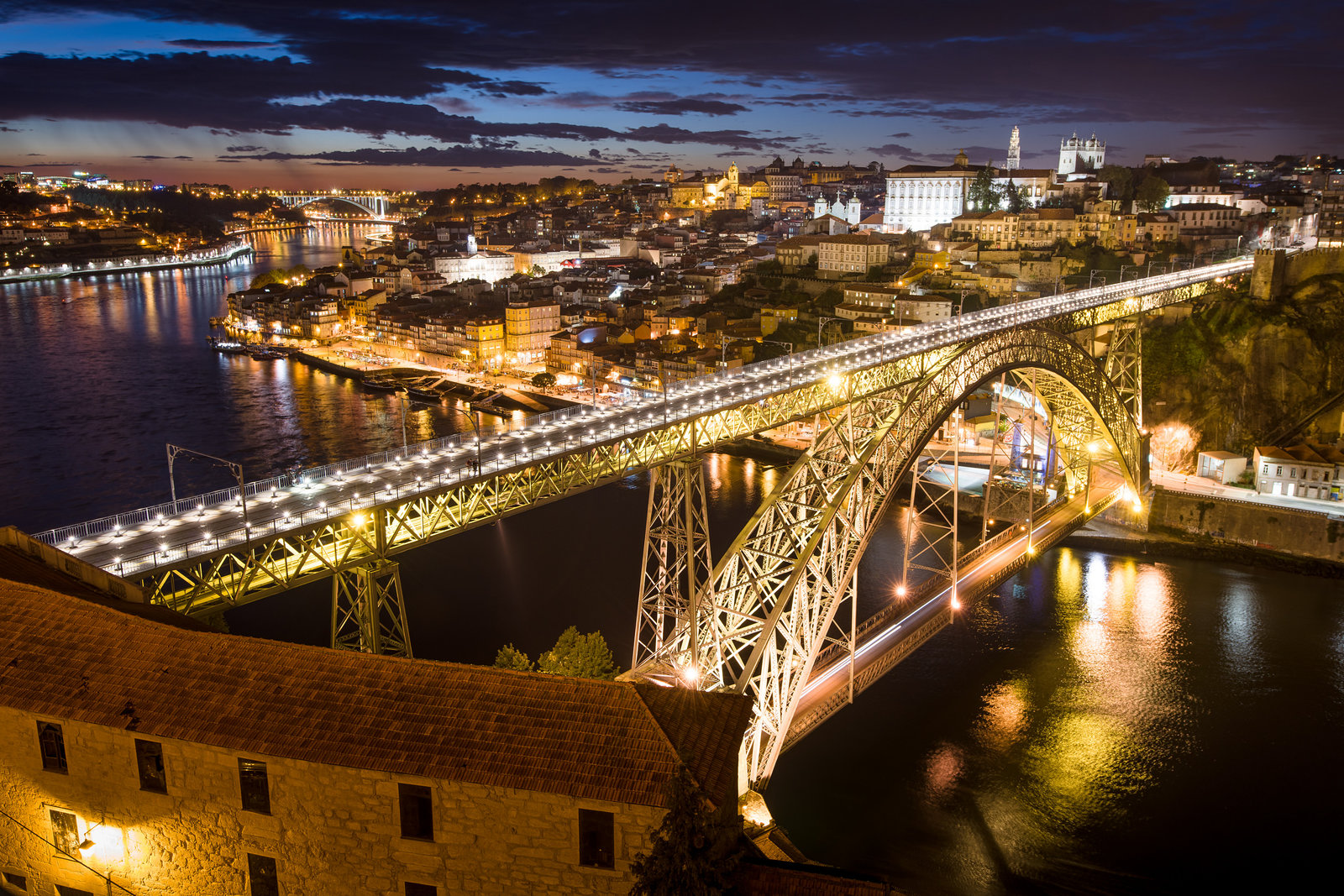 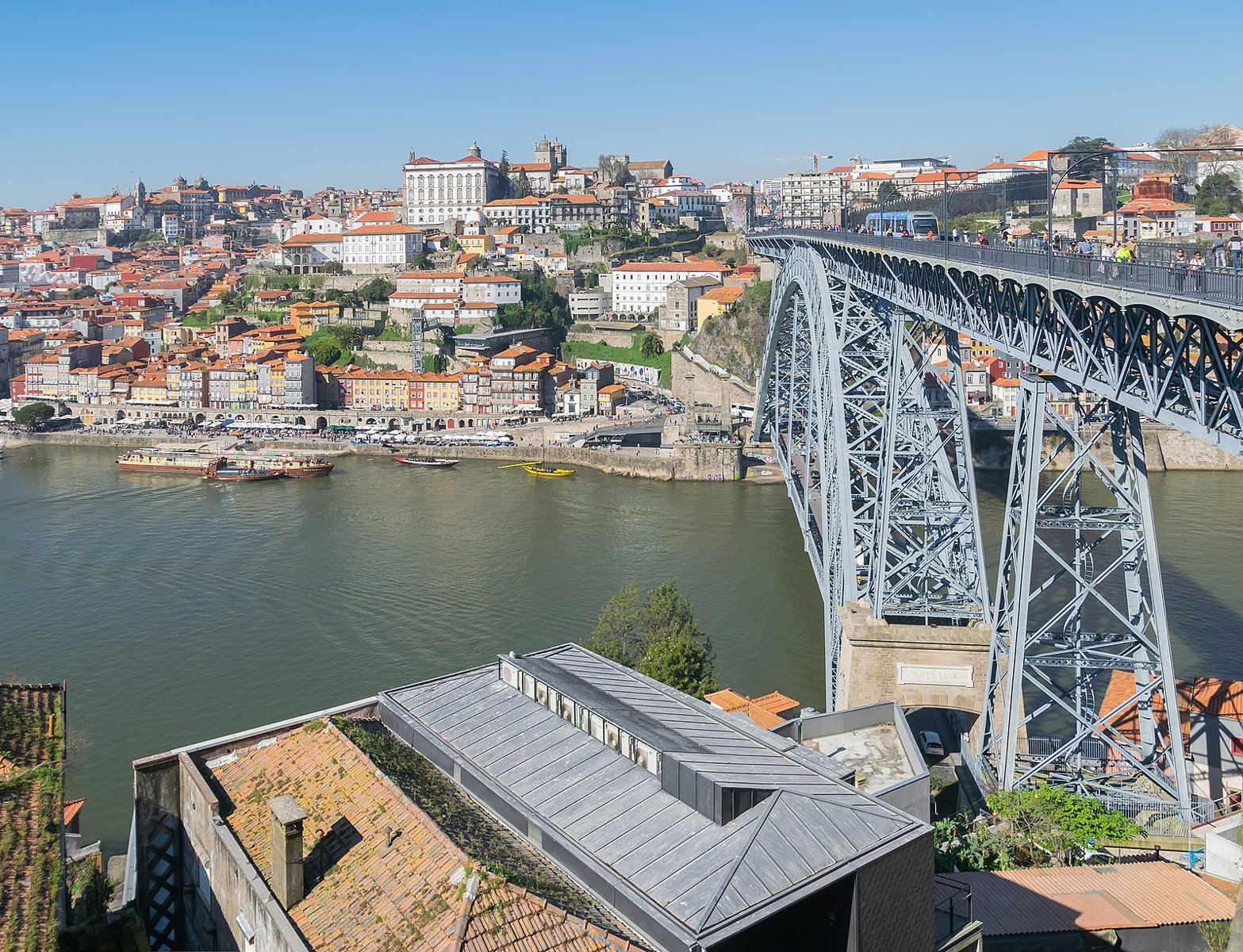 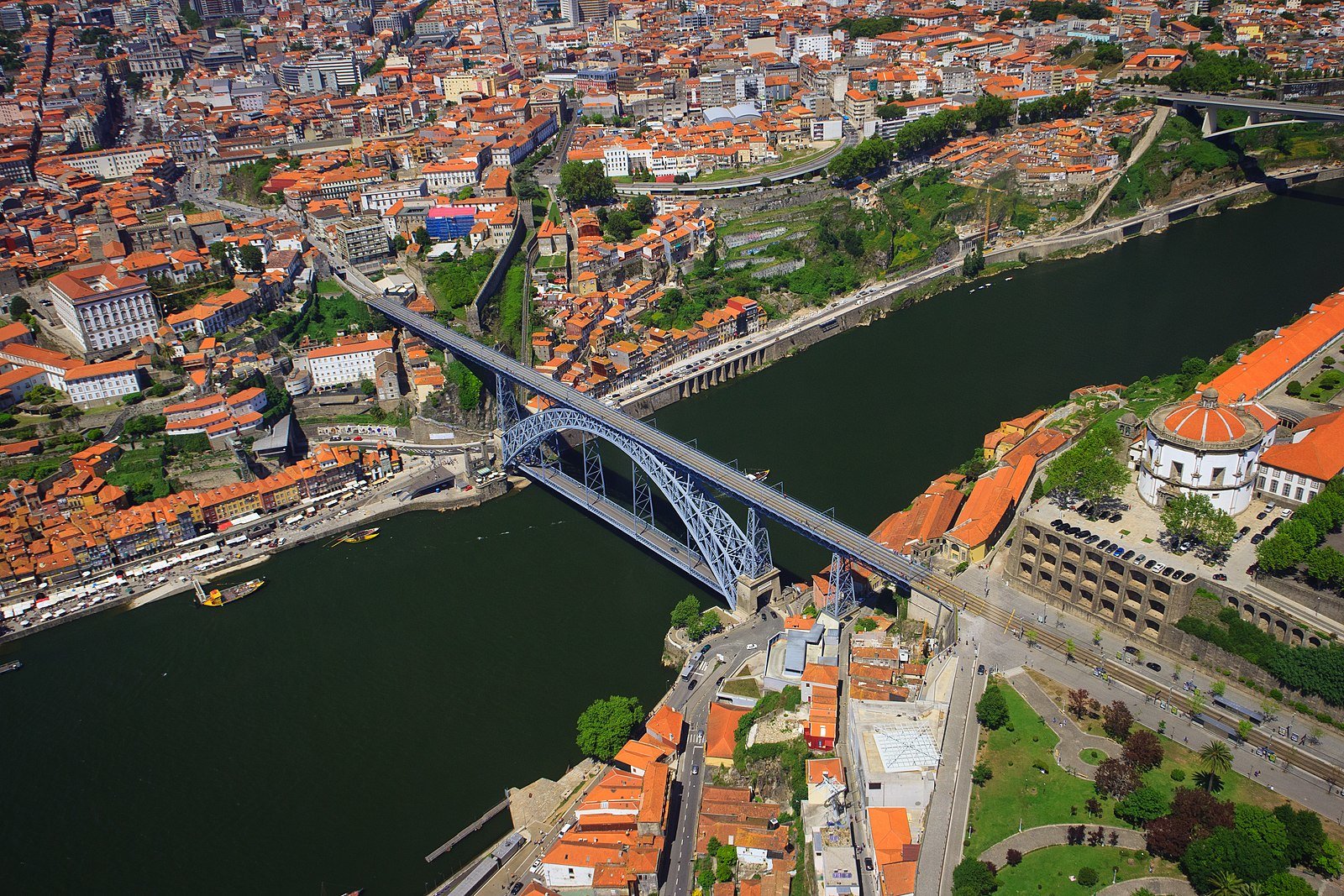 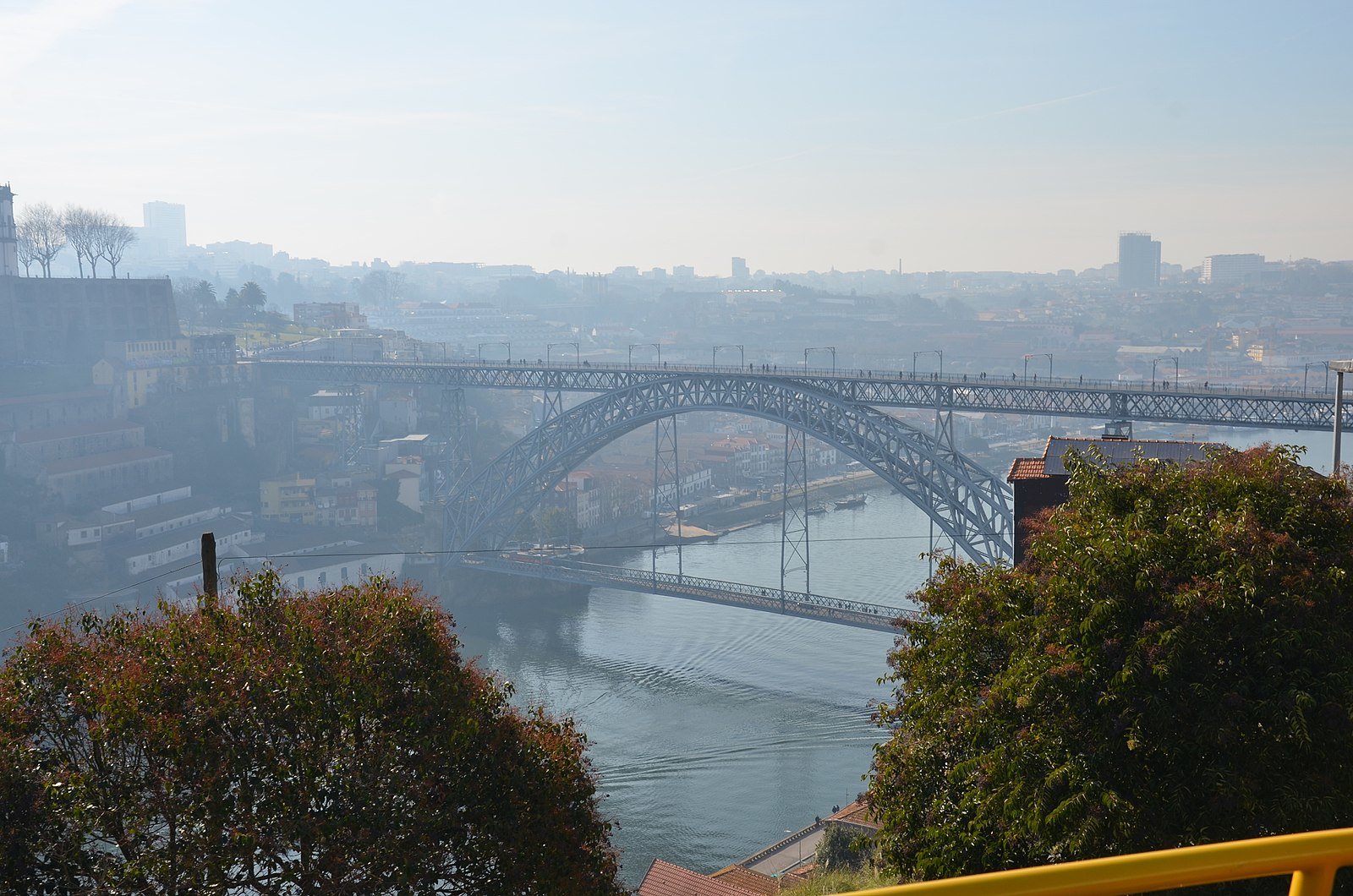 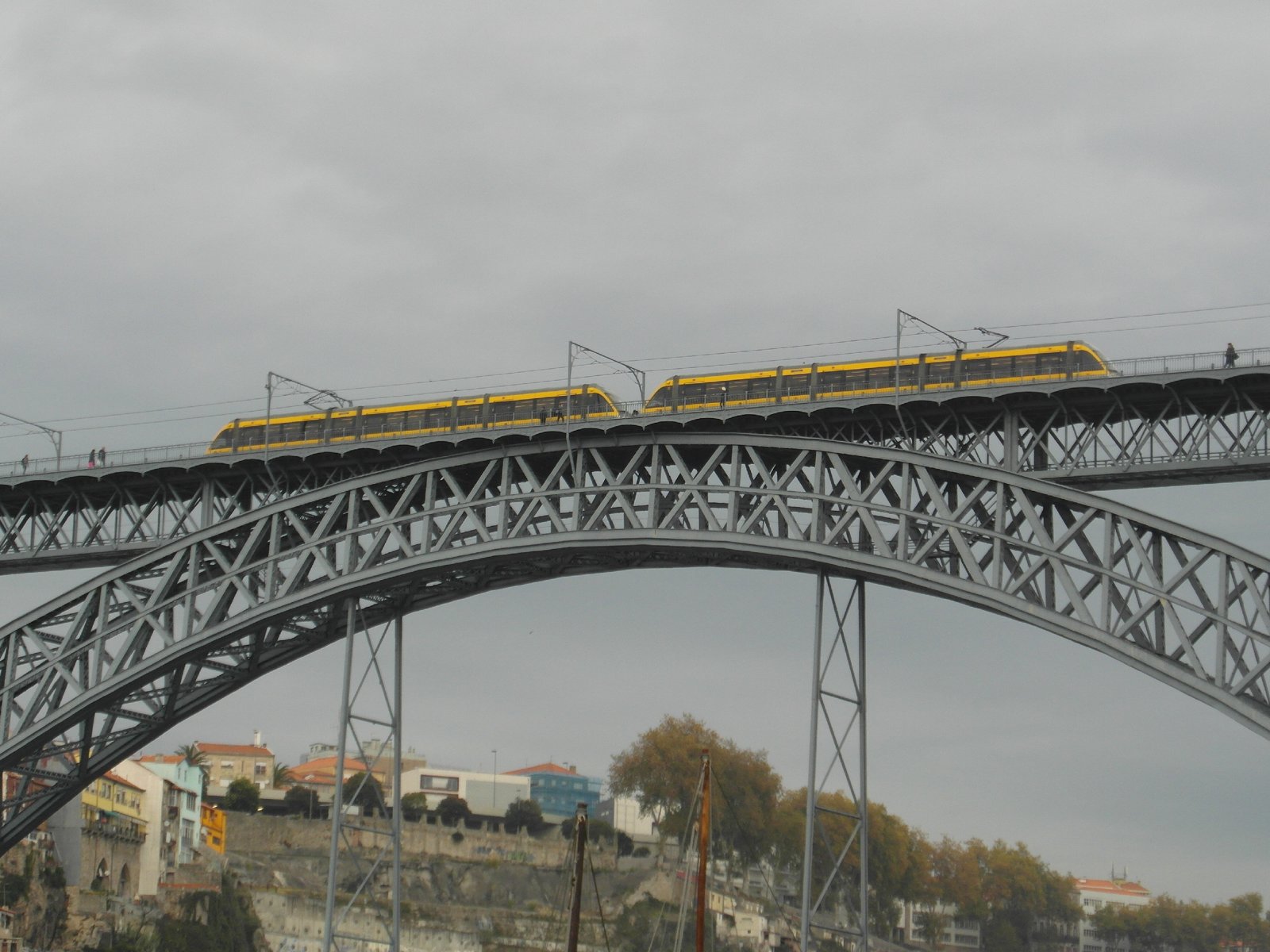 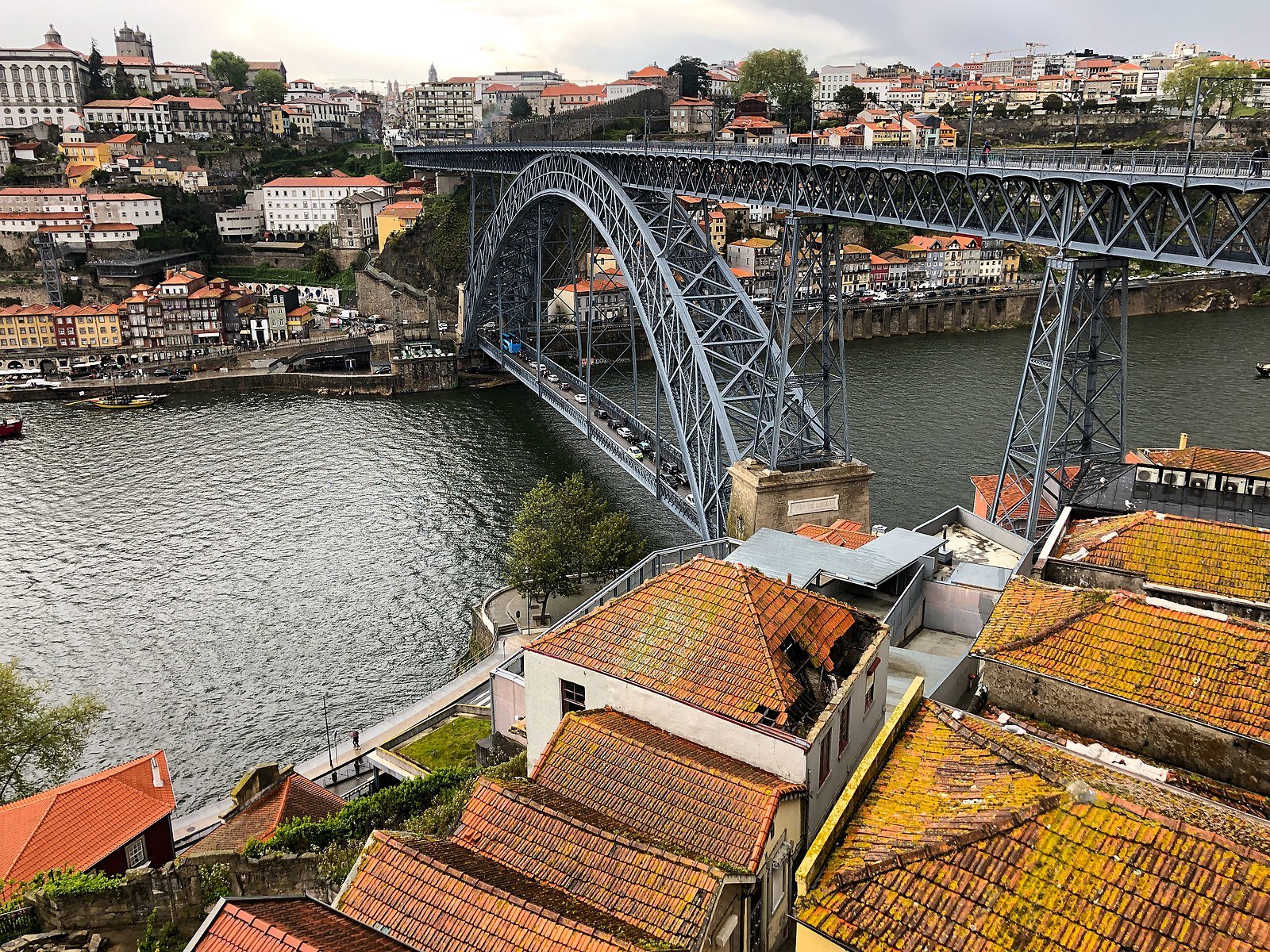 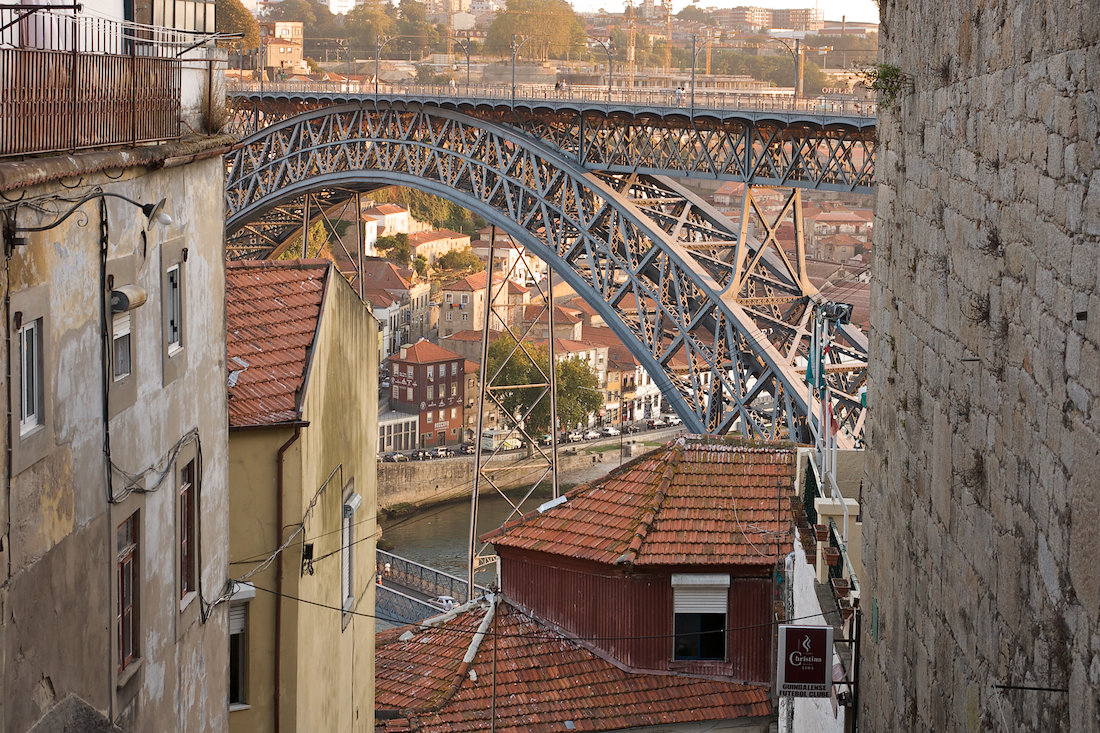 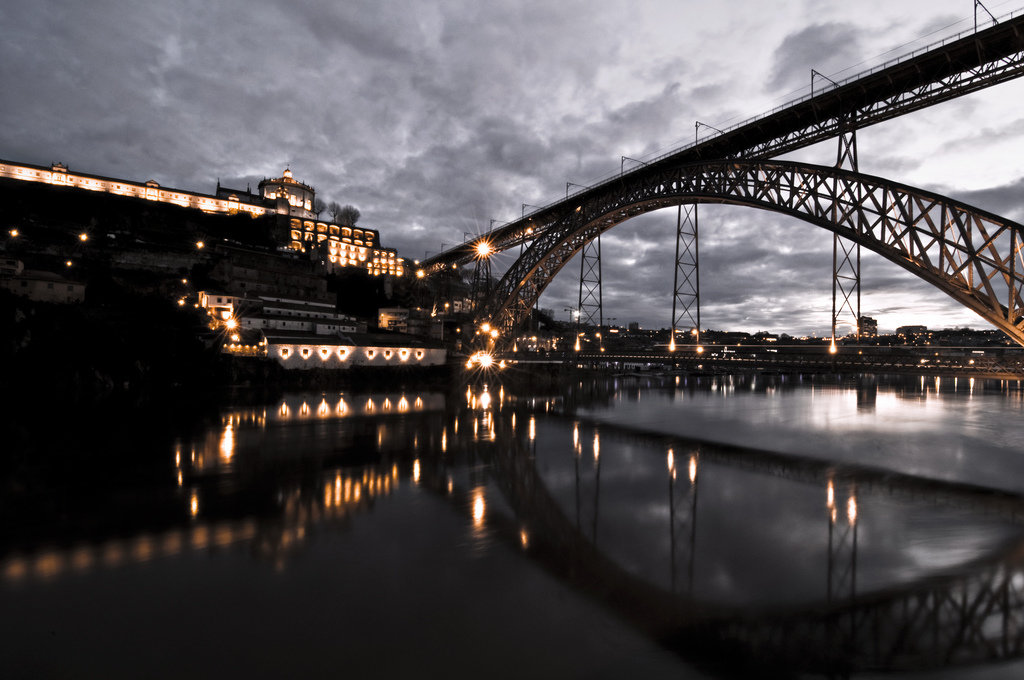 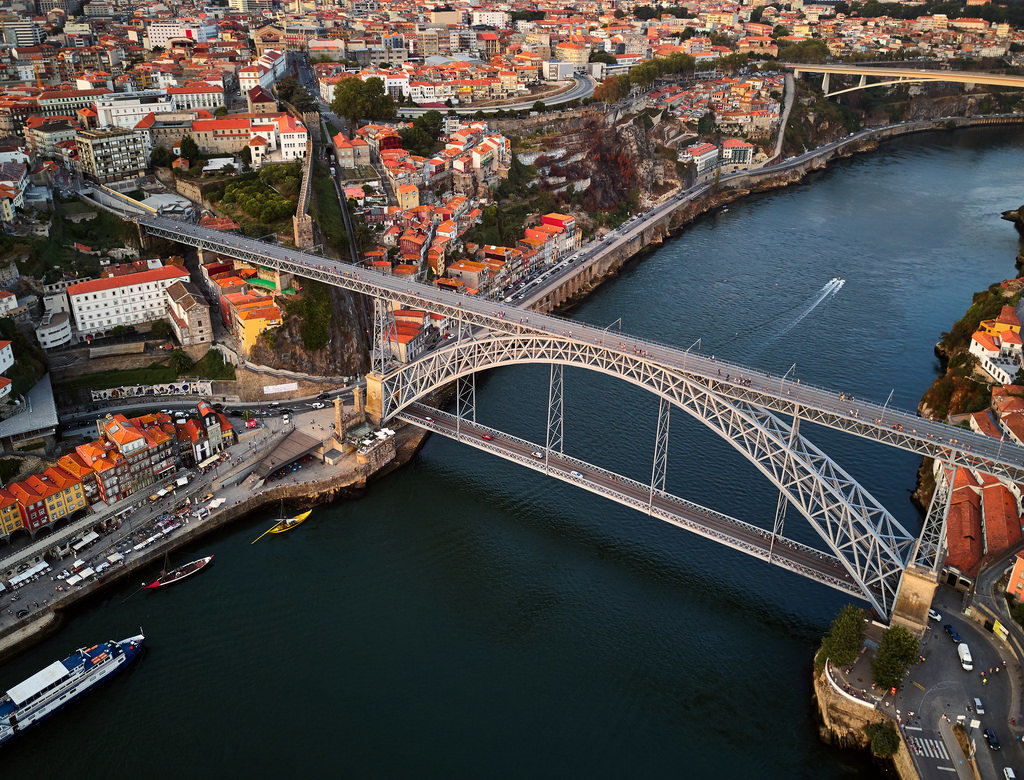 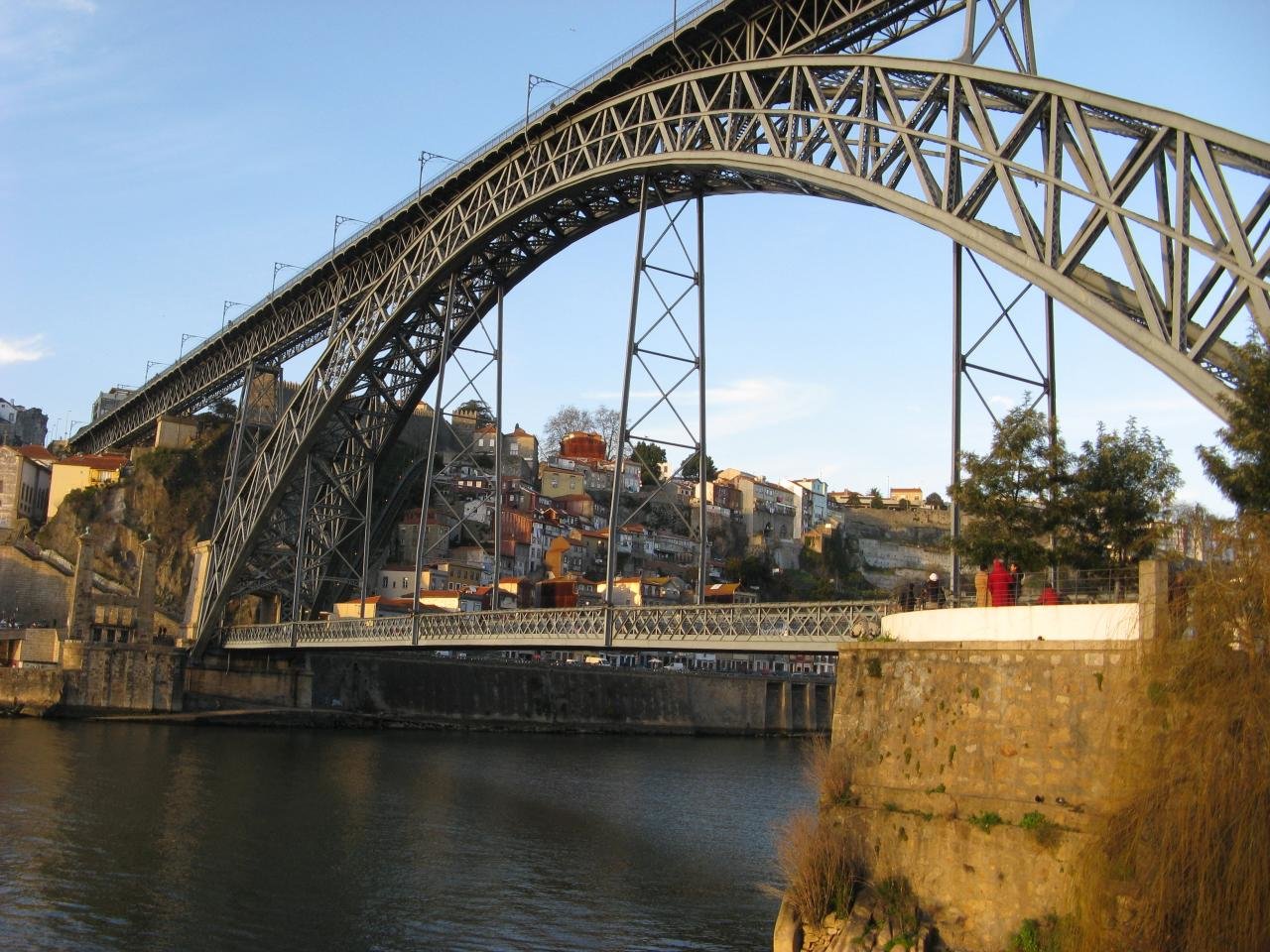 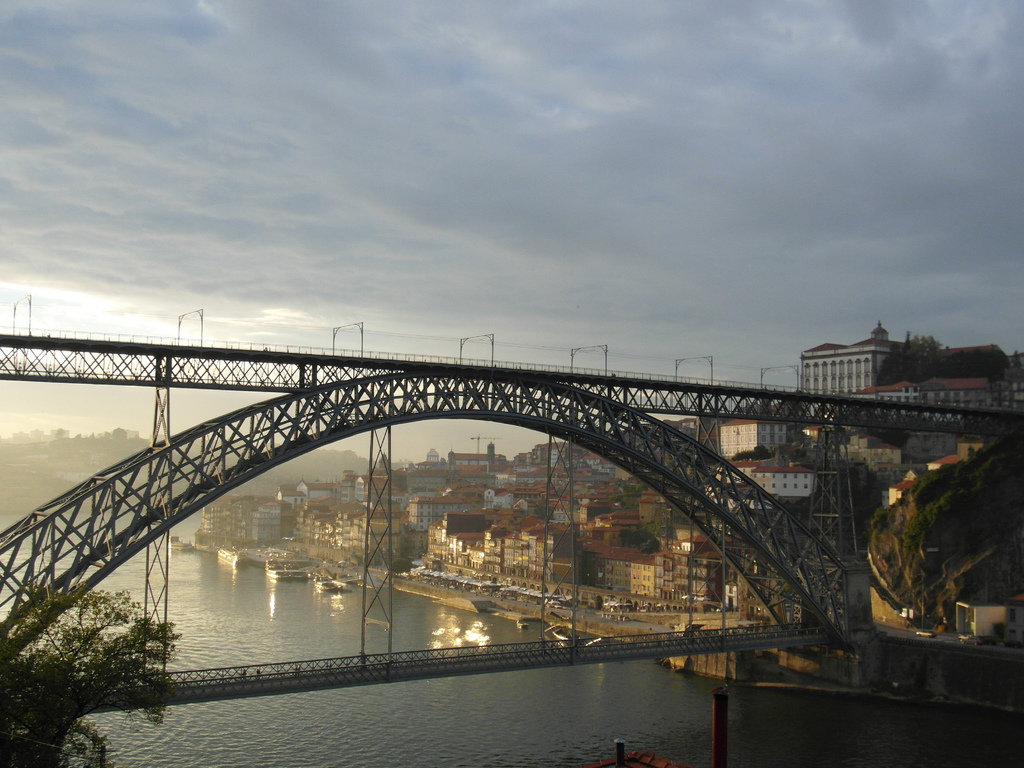 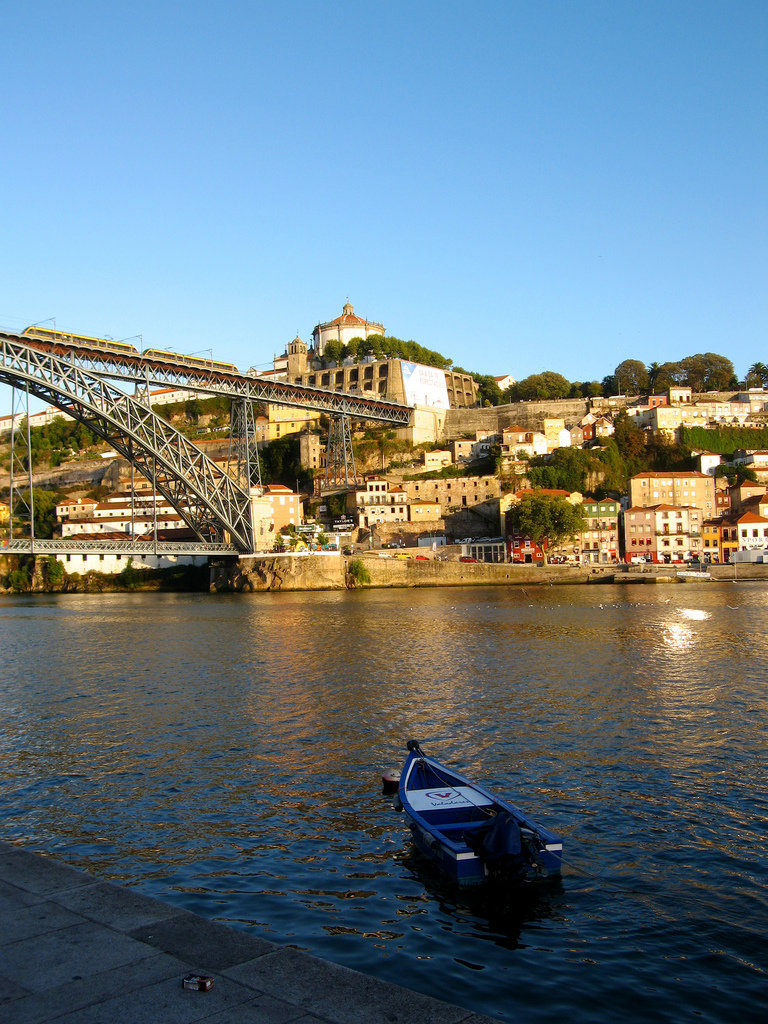 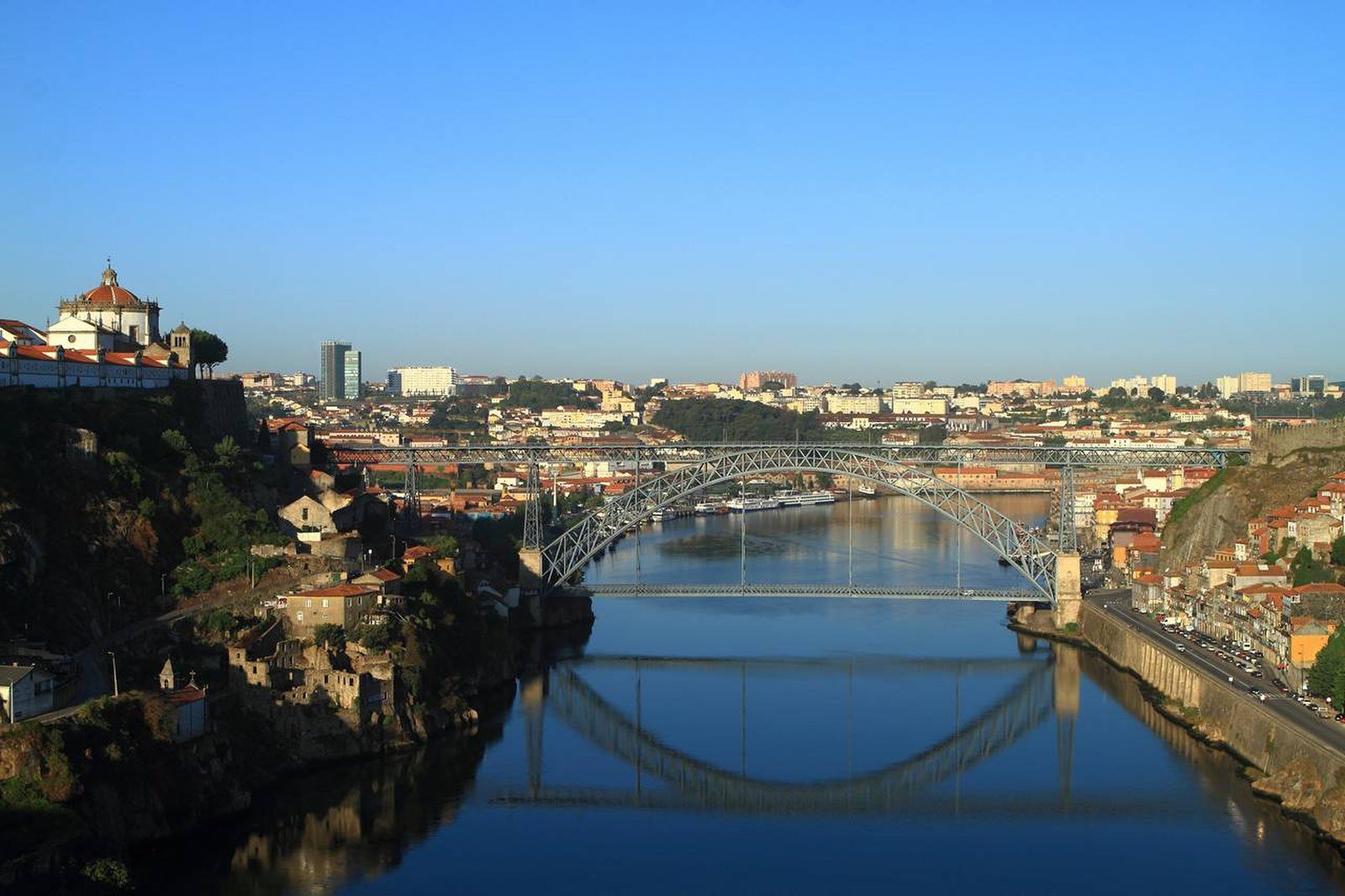 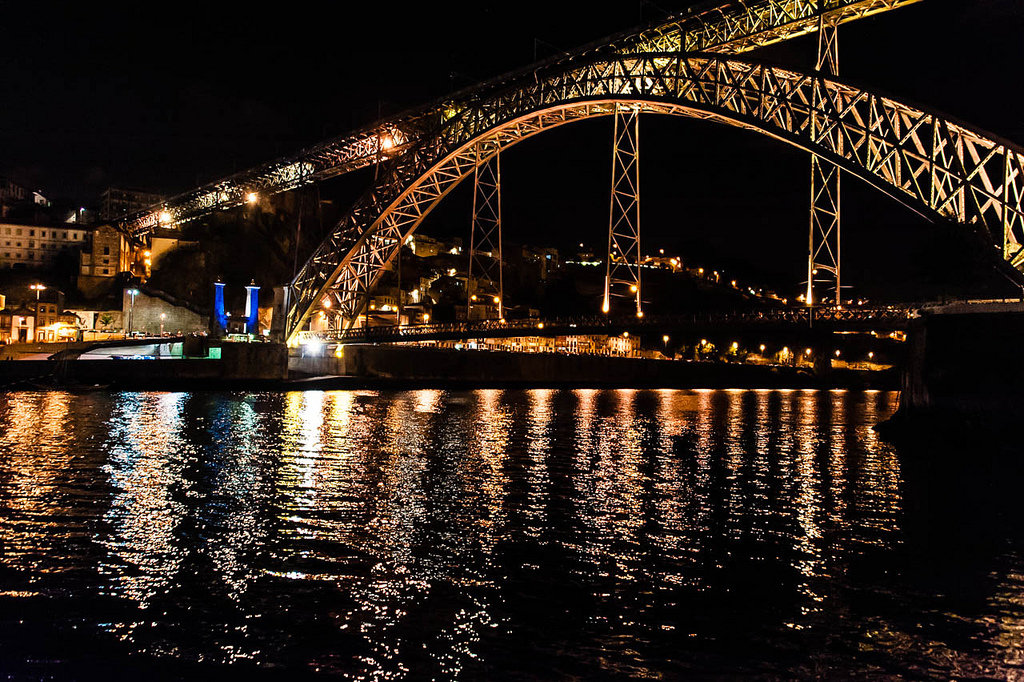 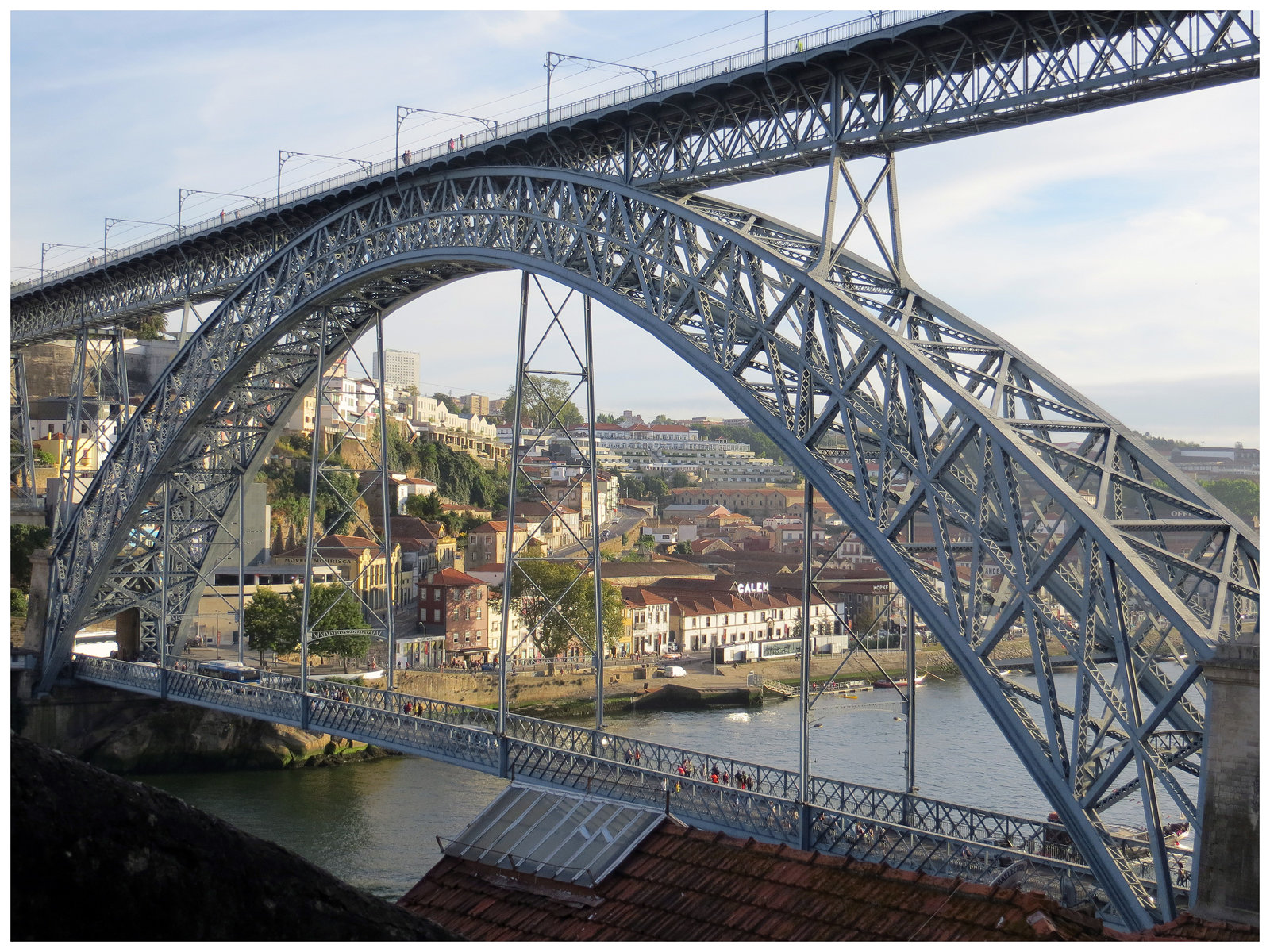 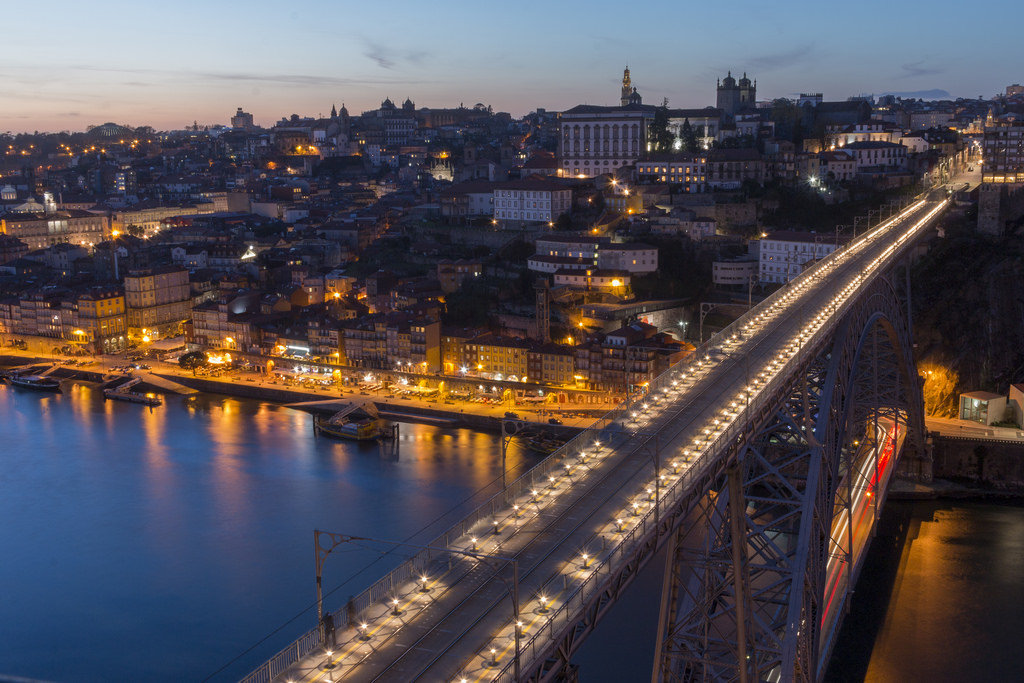