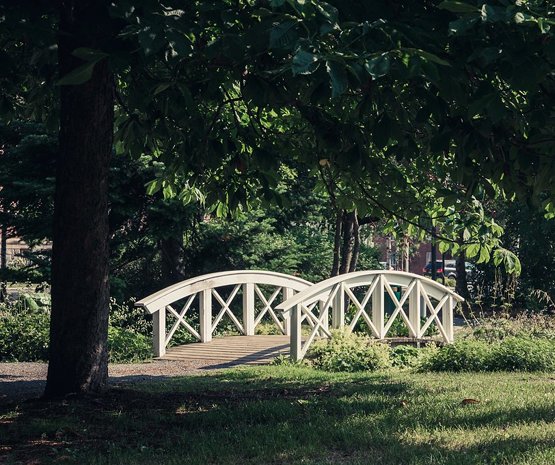 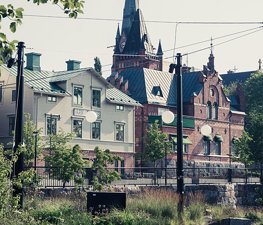 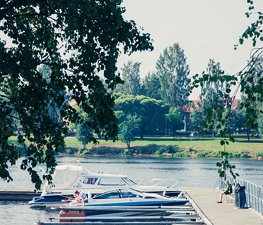 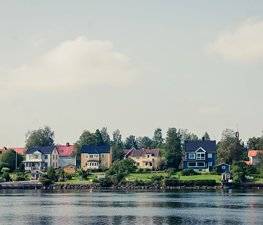 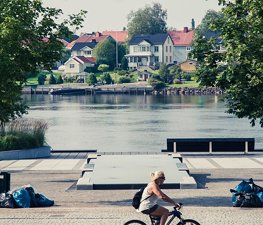 Döbelns park is in central Umeå in northern Sweden. It is the oldest park in Umeå, created in 1865. It is named after the General Georg Carl von Döbeln, and his monument was placed in the park in 1867. This park should not be confused with "Döbelns plan" which is a smaller communal area elsewhere further west in the city.

Preparations for the park started in 1865 and the plans were for an English-style garden on the south side of the Ume River. The land was donated by the recently appointed Governor of Västerbotten Erik Viktor Almquist to create a common space for the town's residents. Winding gravel paths, arbours, viewpoints and flower beds were created. The park was placed between the streets of Östra Kyrkogatan, Storgatan and Östra Strandgatan.

Aschanska Villa is a listed building in Umeå in northern Sweden. The

The Kolbäck Bridge (Swedish: Kolbäcksbron) is a bridge crossing the U

Umedalen skulpturpark is an art exhibition and a sculpture garden in

Kvarken (Swedish Kvarken or Norra Kvarken (as opposed to South

Wasalandia is an amusement park, located in the city of Vaasa,

Nanoq (Inuit for Polar Bear) is a museum in Jakobstad, Finland,

Jakobstad Museum (in Swedish: Jakobstads museum) is a city museum in 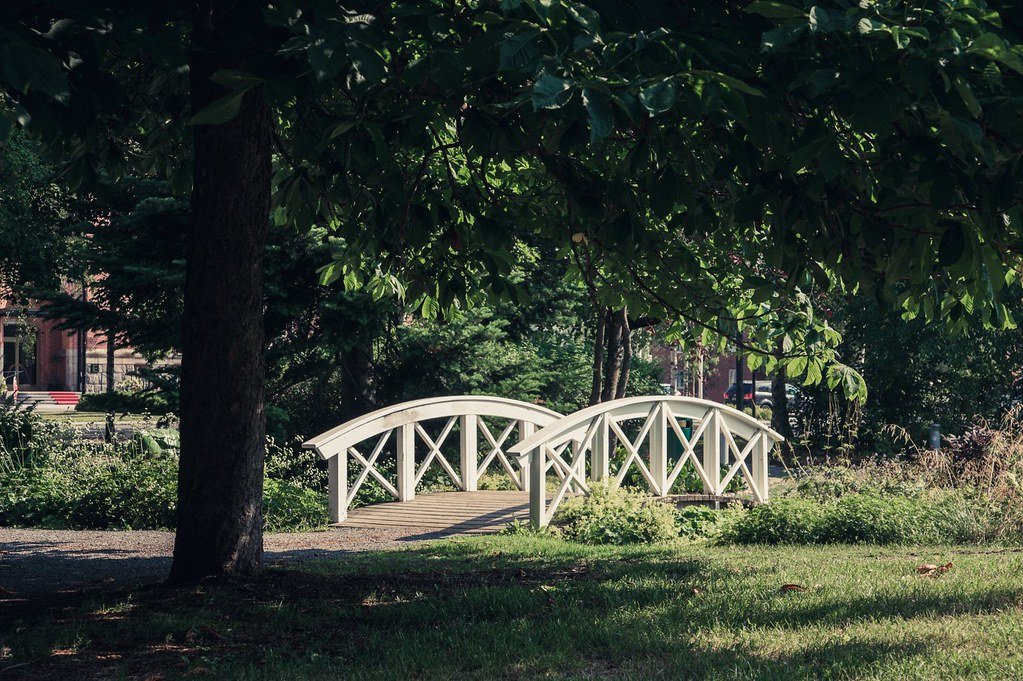 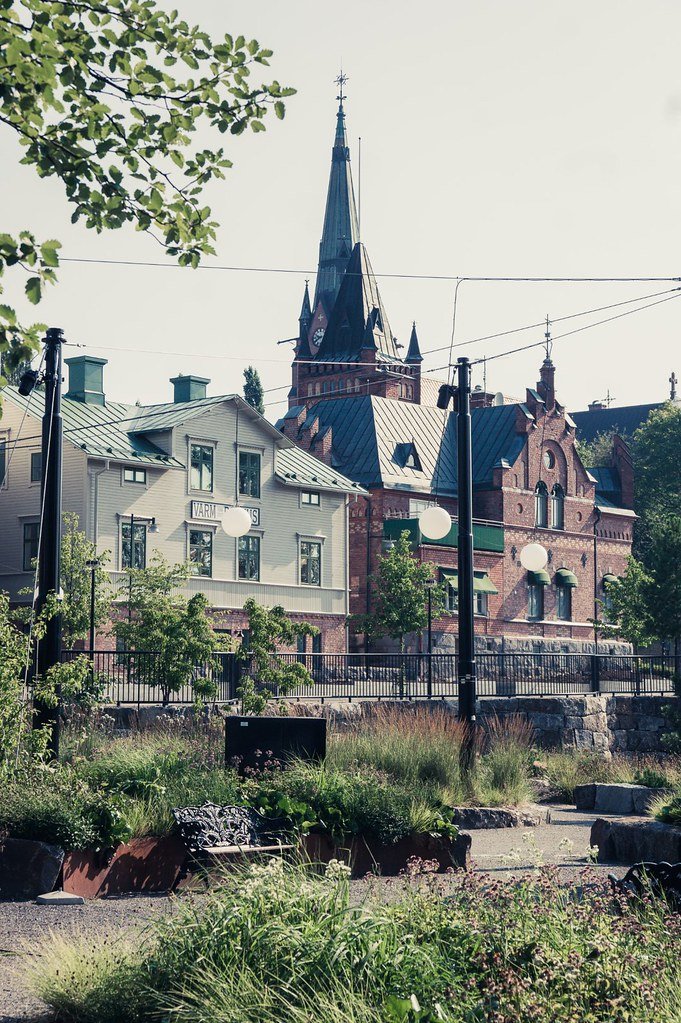 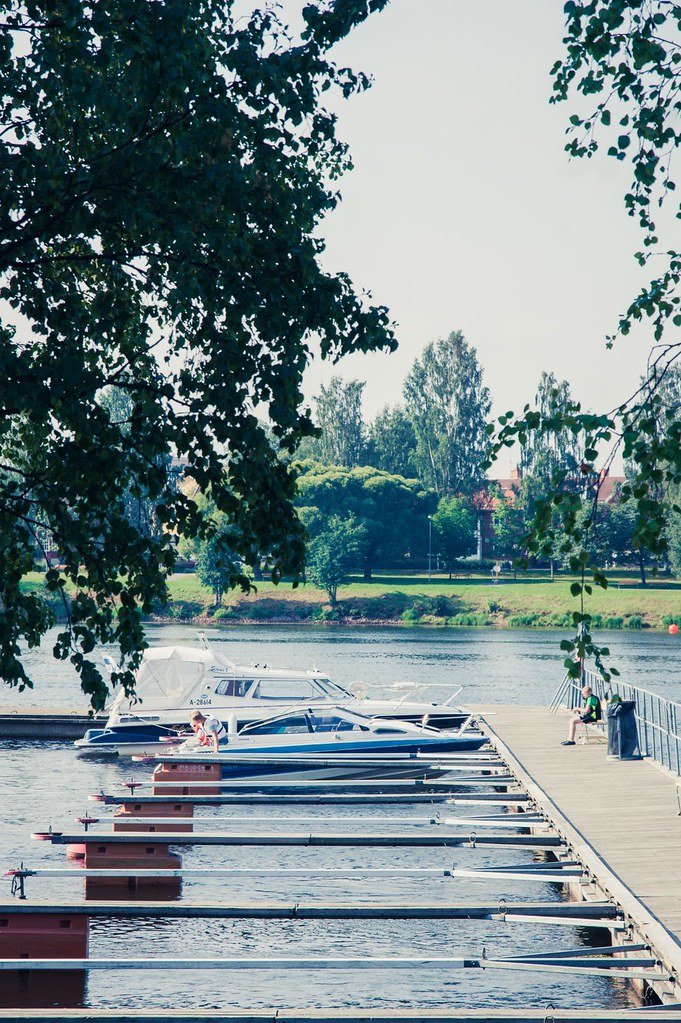 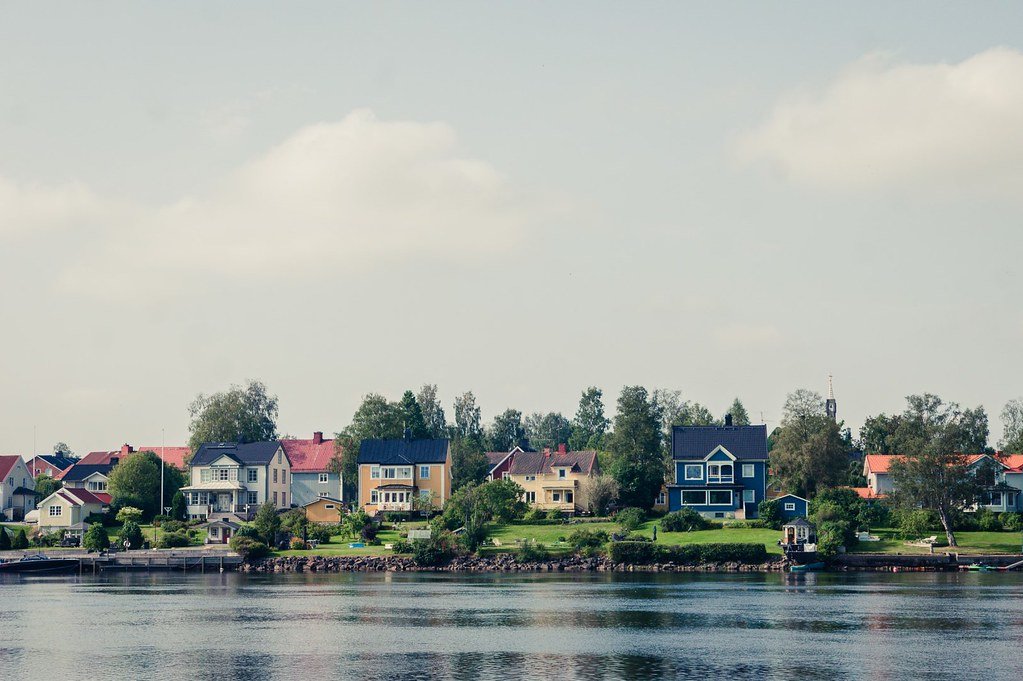 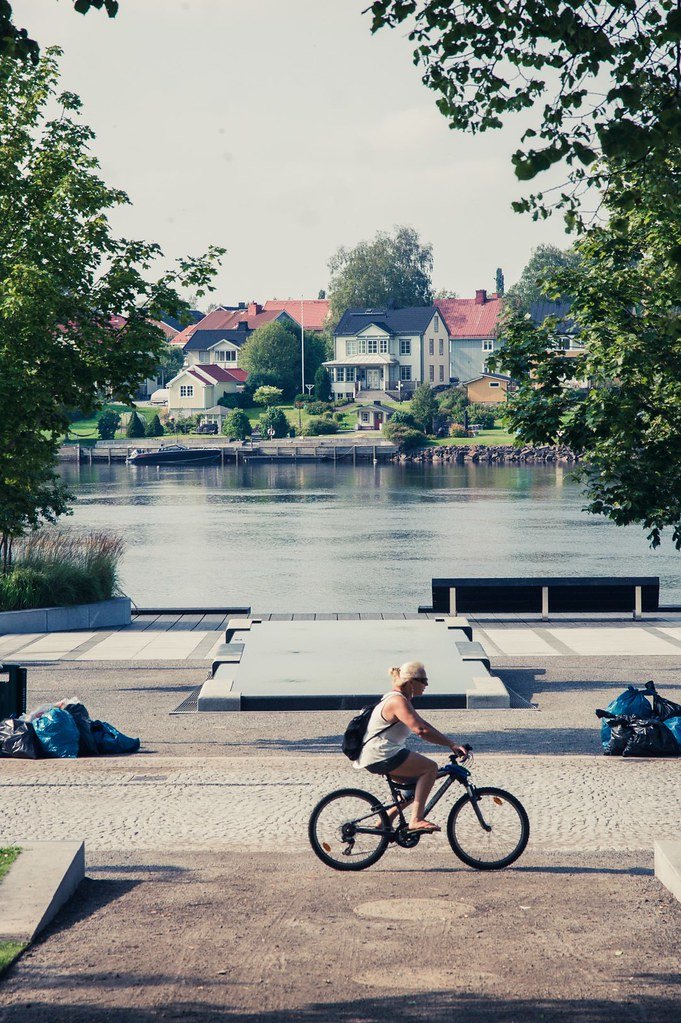 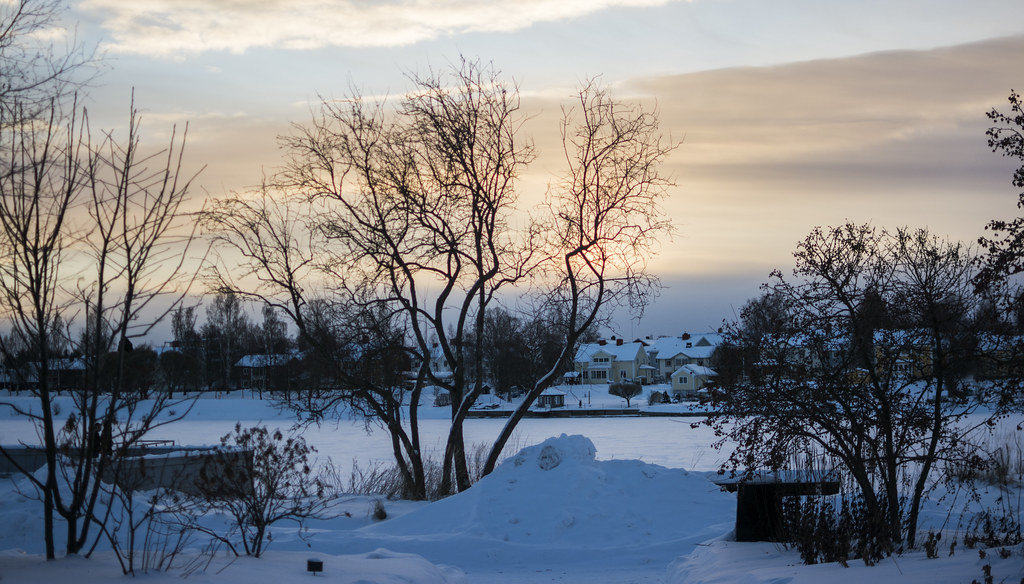 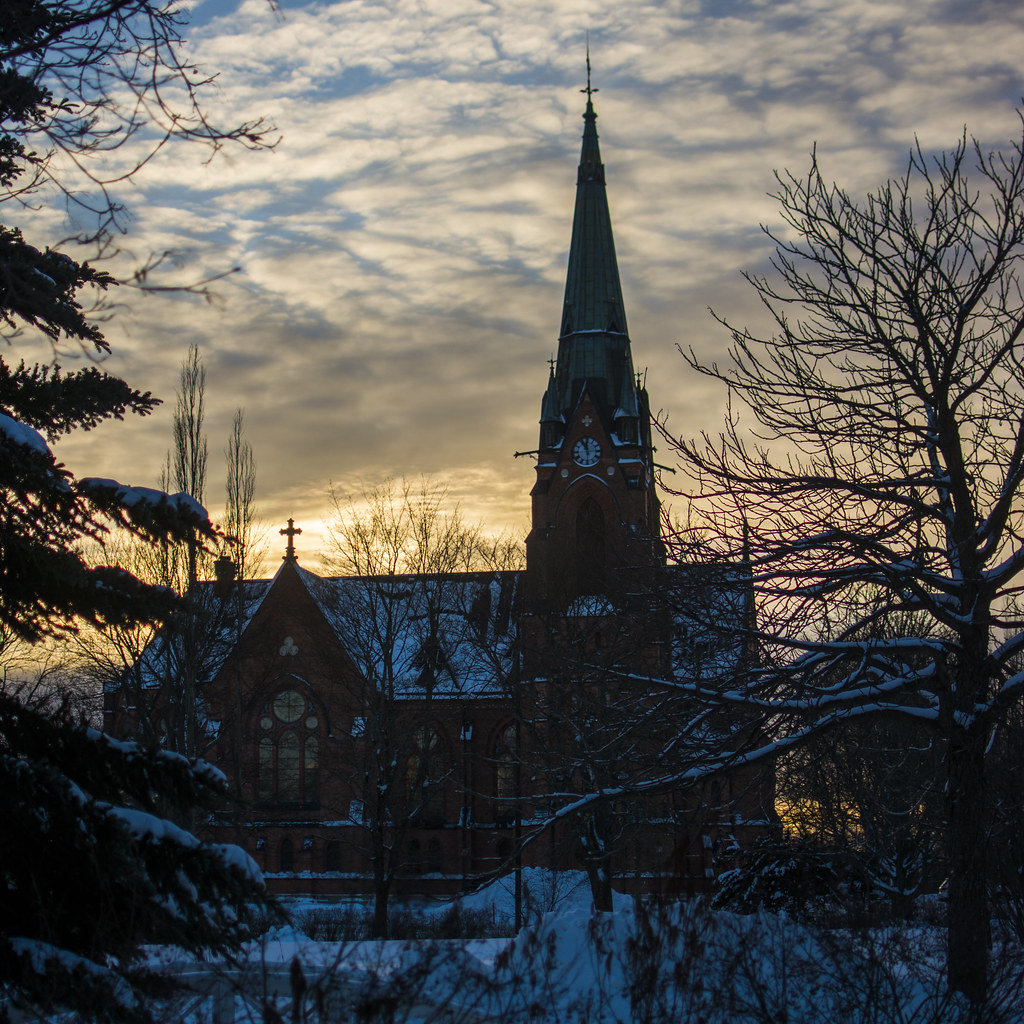 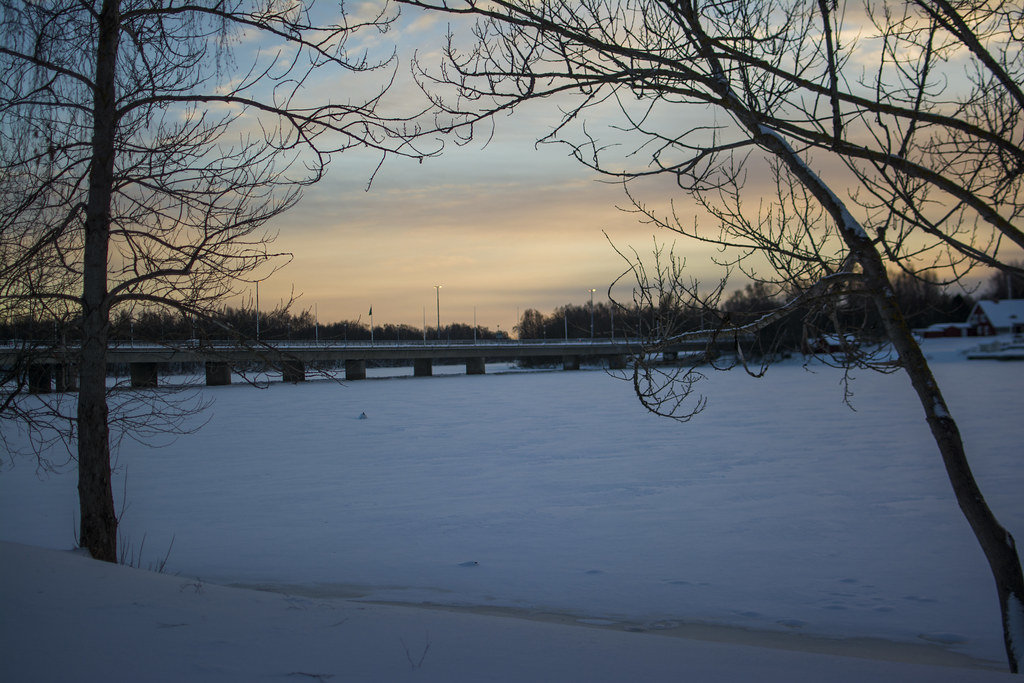 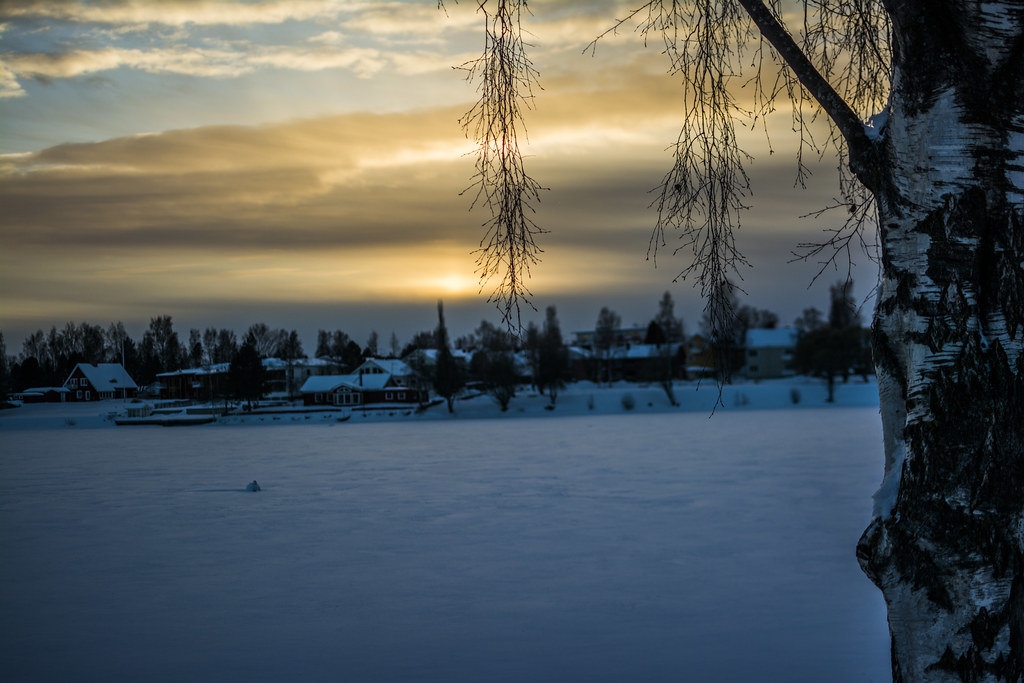