×
What are you looking for?
See all results
World Heritage Sites in Princess 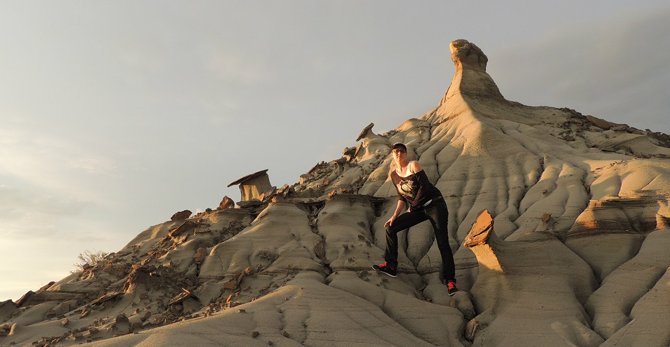 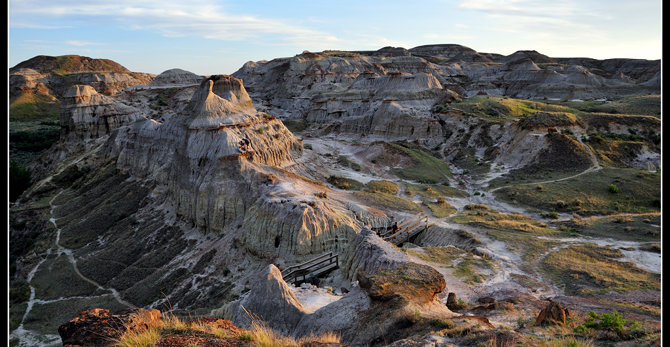 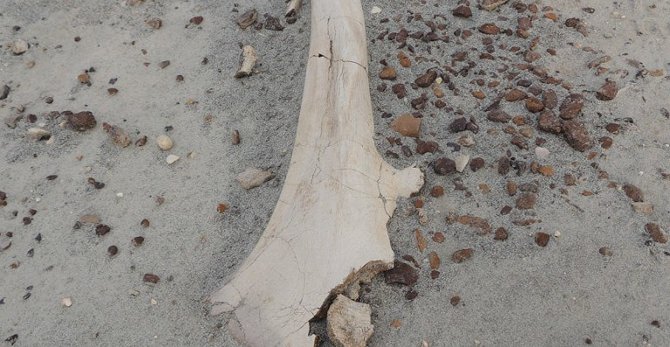 Dinosaur Provincial Park is a UNESCO World Heritage Site located about two and a half hours drive southeast of Calgary, Alberta, Canada or 48 kilometres (30 mi), about a half hour drive, northeast of Brooks.

The park is situated in the valley of the Red Deer River, which is noted for its striking badland topography. The park is well known for being one of the richest dinosaur fossil locales in the world. Forty dinosaur species have been discovered at the park and more than 500 specimens have been removed and exhibited in museums across the globe. The renowned fossil assemblage of nearly 500 species of life, from microscopic fern spores to large carnivorous dinosaurs, justified it becoming a World Heritage Site in 1979.

The Dinosaur Provincial Park Visitor Centre features exhibits about dinosaurs, fossils, and the geology and natural history of the park. There is a video theater, fossil prep lab area, and a gift shop. Public programs are offered in the summer.

John Ware's Cabin is a restored early 20th cabin that was used by John Ware, an African-American cowboy and important figure in Alberta's ranching history. The cabin is located near the visitor center and is open on select days in the summer.

Established on June 27, 1955 as part of Alberta's 50th Jubilee Year with the goal of protecting the fossil beds, the first warden was Roy Fowler (1902-1975), a farmer and amateur fossil hunter.

Until 1985 discoveries made in the park had to be shipped to museums throughout the world for scientific analysis and display, including the Royal Ontario Museum in Toronto, the Canadian Museum of Nature in Ottawa, and the American Museum of Natural History in New York. This changed with the opening of the Royal Tyrrell Museum of Palaeontology 100 kilometers upstream in Midland Provincial Park adjacent to Drumheller.

The park was established as a UNESCO World Heritage Site on October 26, 1979 both for its nationally significant badlands and riverside riparian habitats, and for the international importance of the fossils found here. An official dedication ceremony and plaque unveiling were held at the Park's overview area on June 19, 1980.

The park protects a very complex ecosystem including three communities: prairie grasslands, badlands, and riverside cottonwoods. Its ecosystem is surrounded by prairies but is unique unto itself. Choruses of coyotes are common at dusk, as are the calls of nighthawks. Cottontail rabbits, mule deer, and pronghorn can all be seen in the park; the prairie rattlesnake, bull snake and the red-sided garter snake are present as well. Curlews and Canada geese are among the 165 bird species that can be seen in the spring and summer. Some of the most northern species of cactus, including Opuntia (prickly pear) and Pediocactus (pincushion) can be observed in full bloom during the later half of June.

Dinosaur Provincial Park preserves an extraordinarily diverse group of freshwater vertebrates. Fish include sharks, rays (such as the durophage Myledaphus), paddlefish, bowfins, gars, and teleosts. Amphibians include frogs, salamanders, and the extinct albanerpetontids. Reptiles include lizards (such as the large monitor Paleosaniwa), a wide range of turtles, crocodilians, and the fish-eating Champsosaurus. Mammals such as shrews, marsupials, and squirrel-like rodents are also represented, although usually only by their fossilized teeth, rather than bones.

Mega-plant fossils are rare in the park, but pollen grains and spores collected from here suggest that these Campanian forests contained sycamore, magnolia and bald cypress trees, along with Metasequoia.

The dinosaurs of the park are astonishingly diverse. They include:

Birds such as Hesperornithiformes were present, as well as giant Pterosauria related to Quetzalcoatlus. Stagodont marsupials, placentals and multituberculates scurried underfoot.

Fernando Gomez
Great views but plan to spend a whole day here since it’s a long drive from Calgary.

Stephen Barnecut
A beautiful oasis in the middle of Alberta's spectacular badlands.

See all hotels See all
Ramada by Wyndham Brooks

The 'World's Largest Dinosaur' is the name of a model Tyrannosaurus

The Royal Tyrrell Museum is a popular Canadian tourist attraction and

The Calgary Zoo is located in Calgary, Alberta, Canada, just east of

Peace Bridge is a pedestrian bridge, designed by Spanish architect

The Calgary Soldiers' Memorial is a war monument in Calgary, Alberta 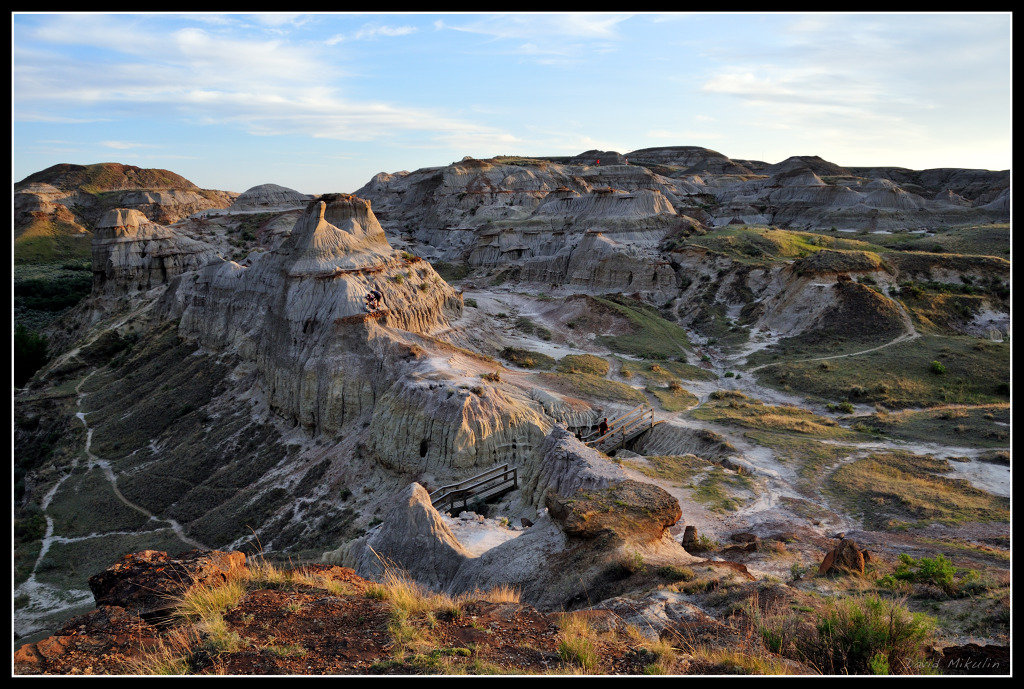 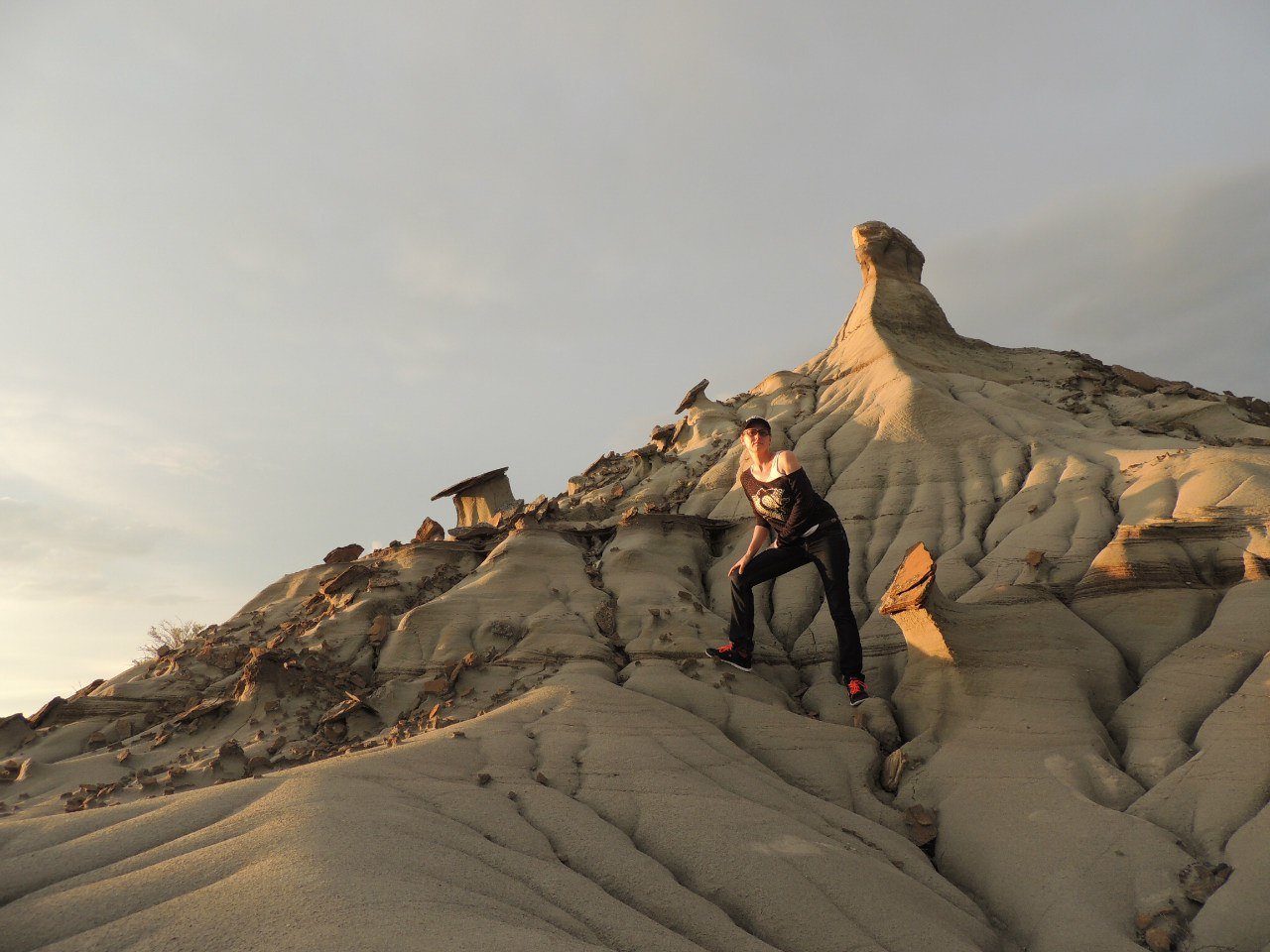 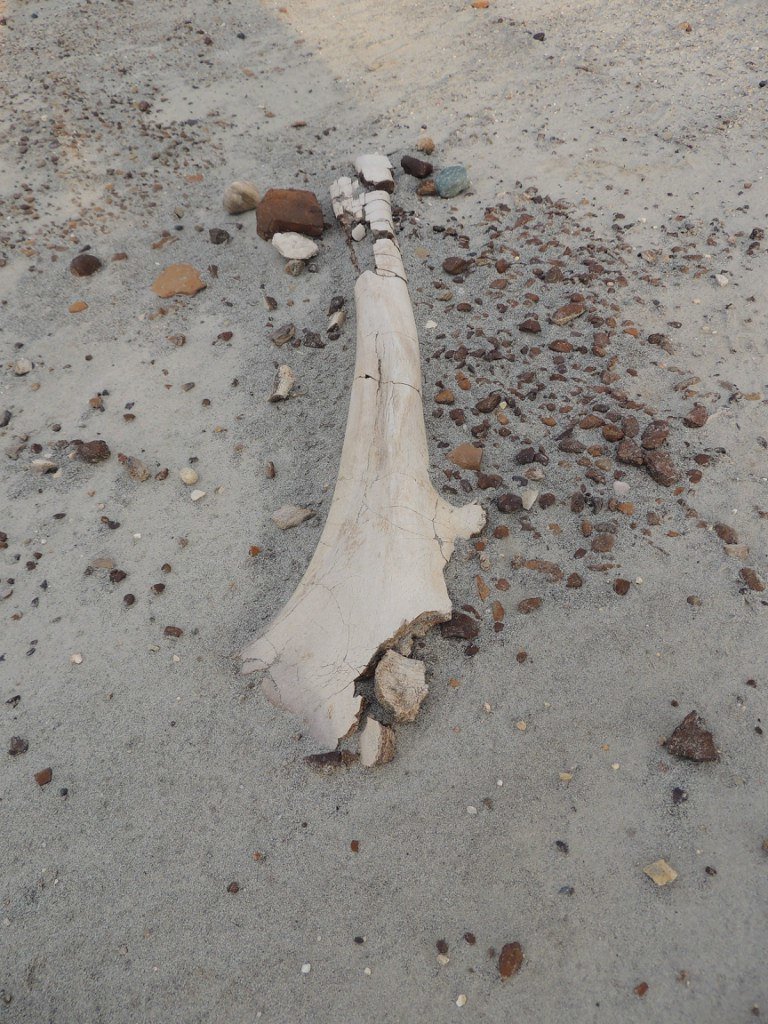 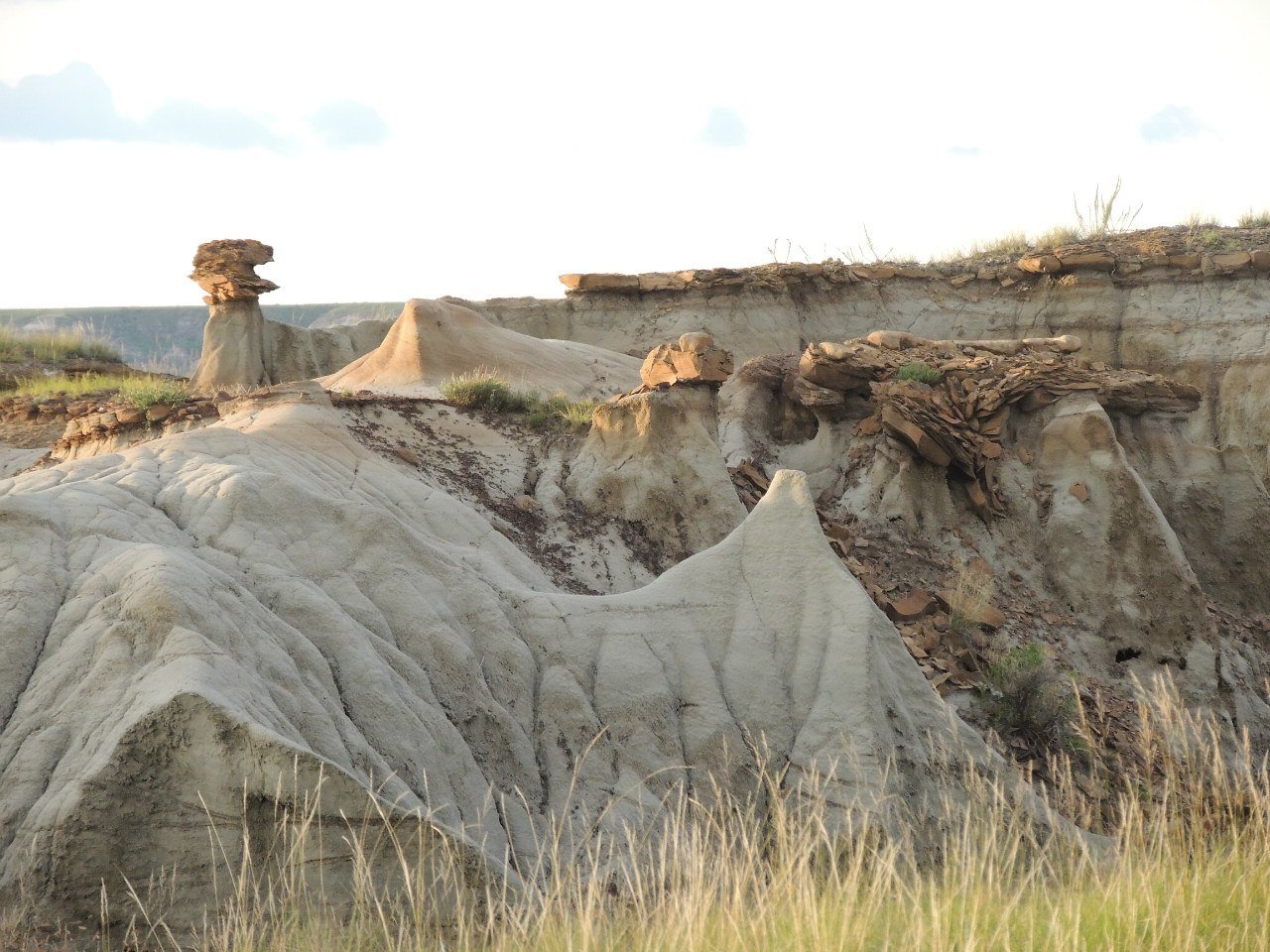 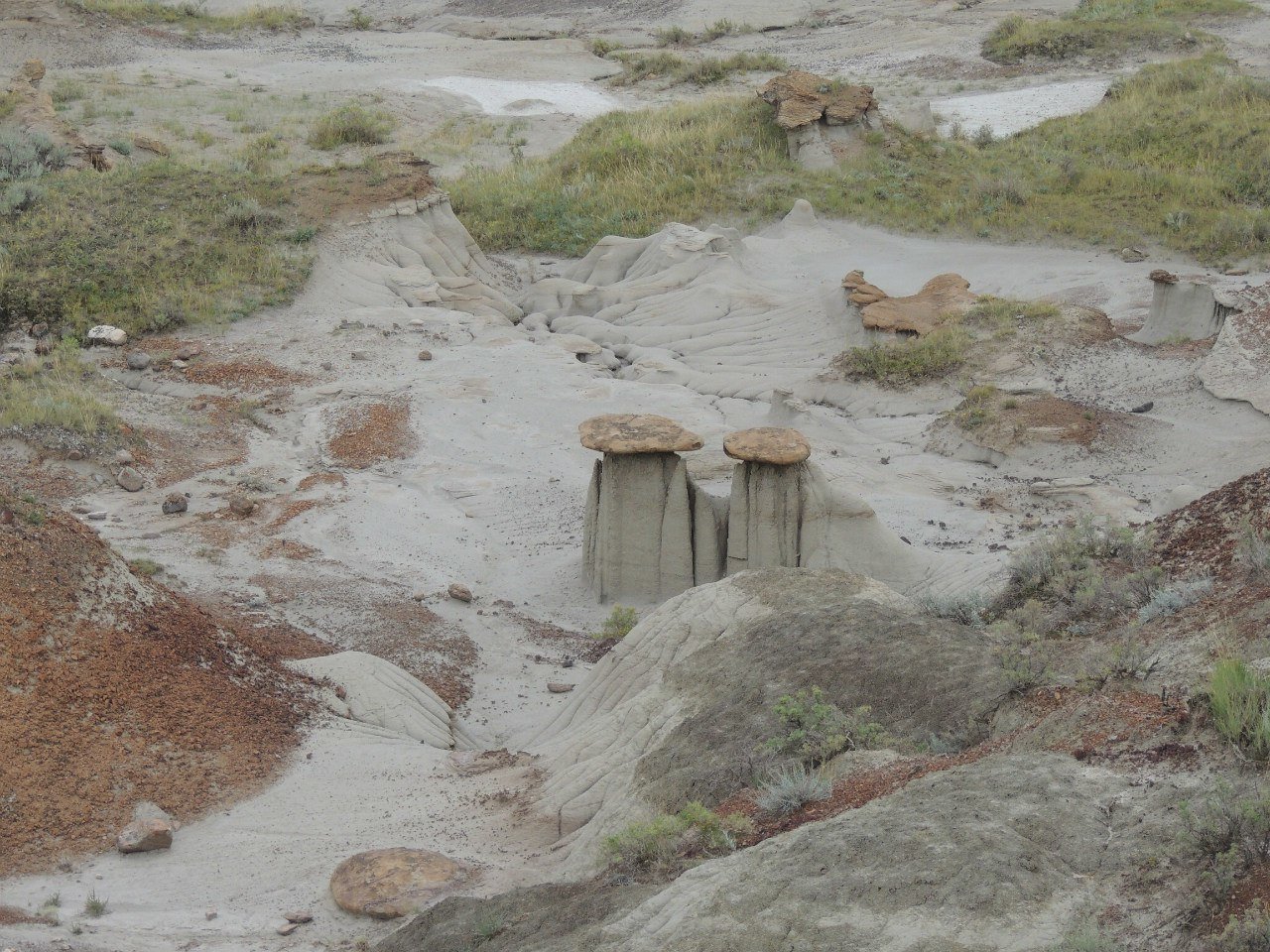 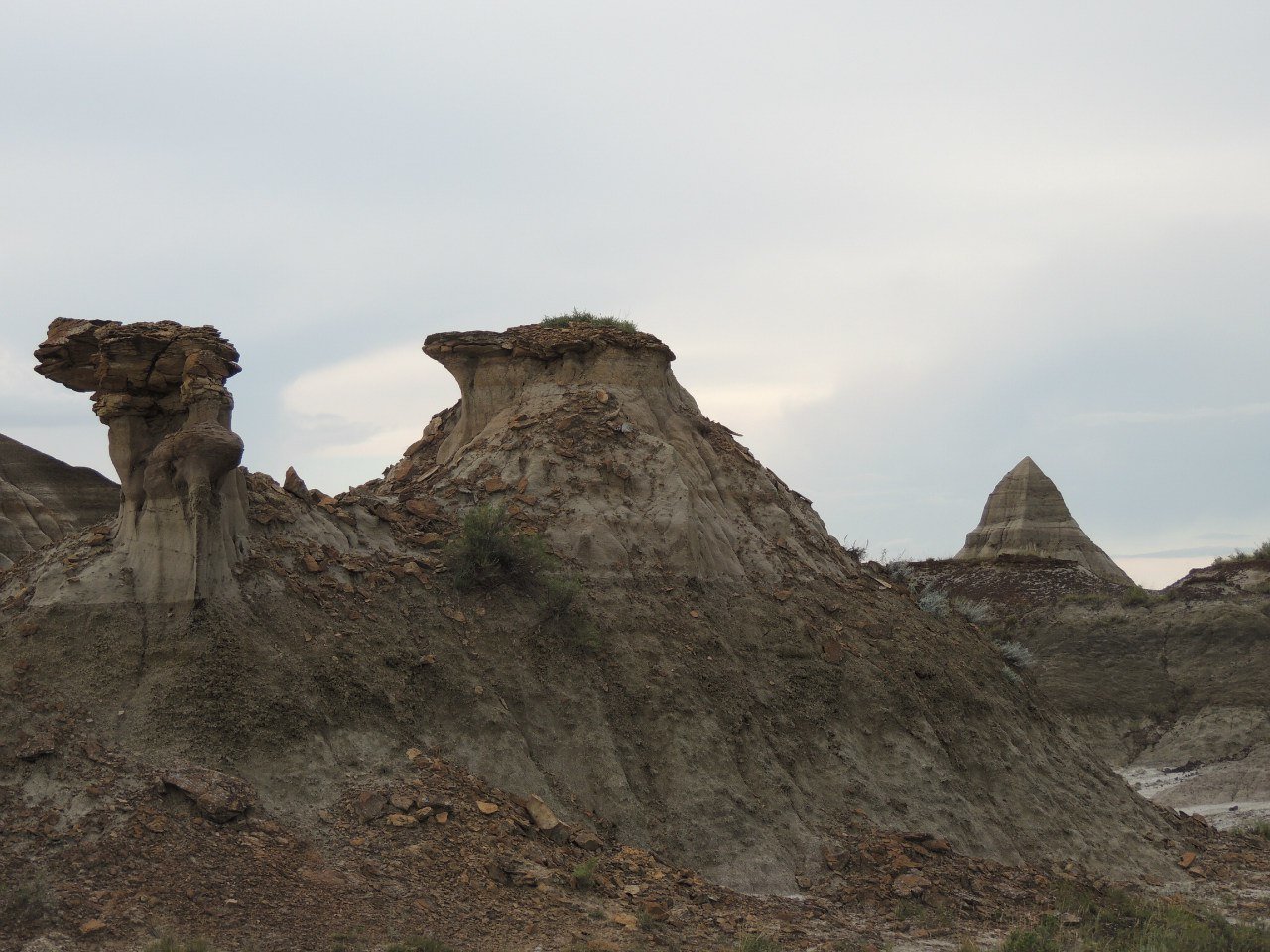 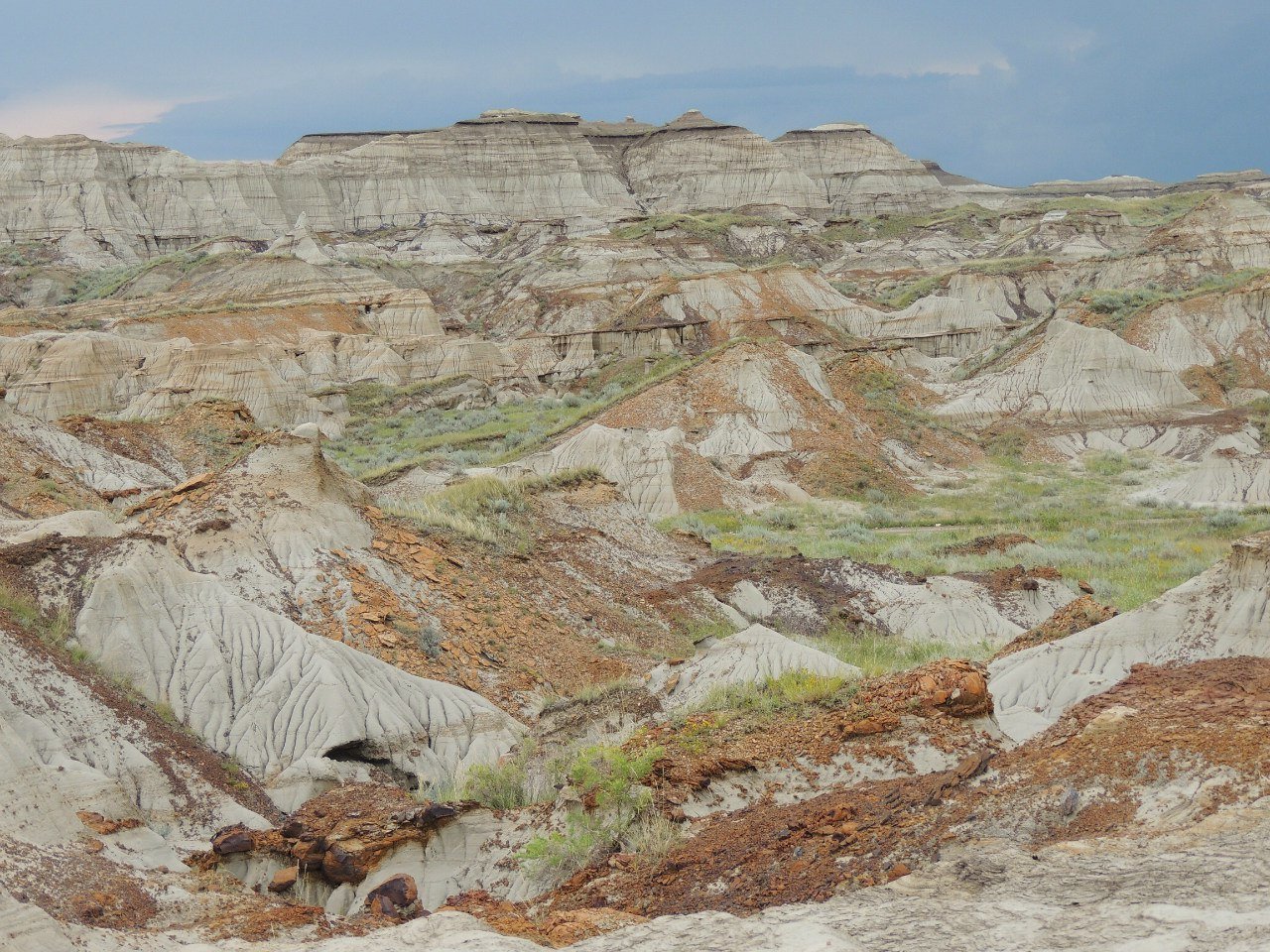 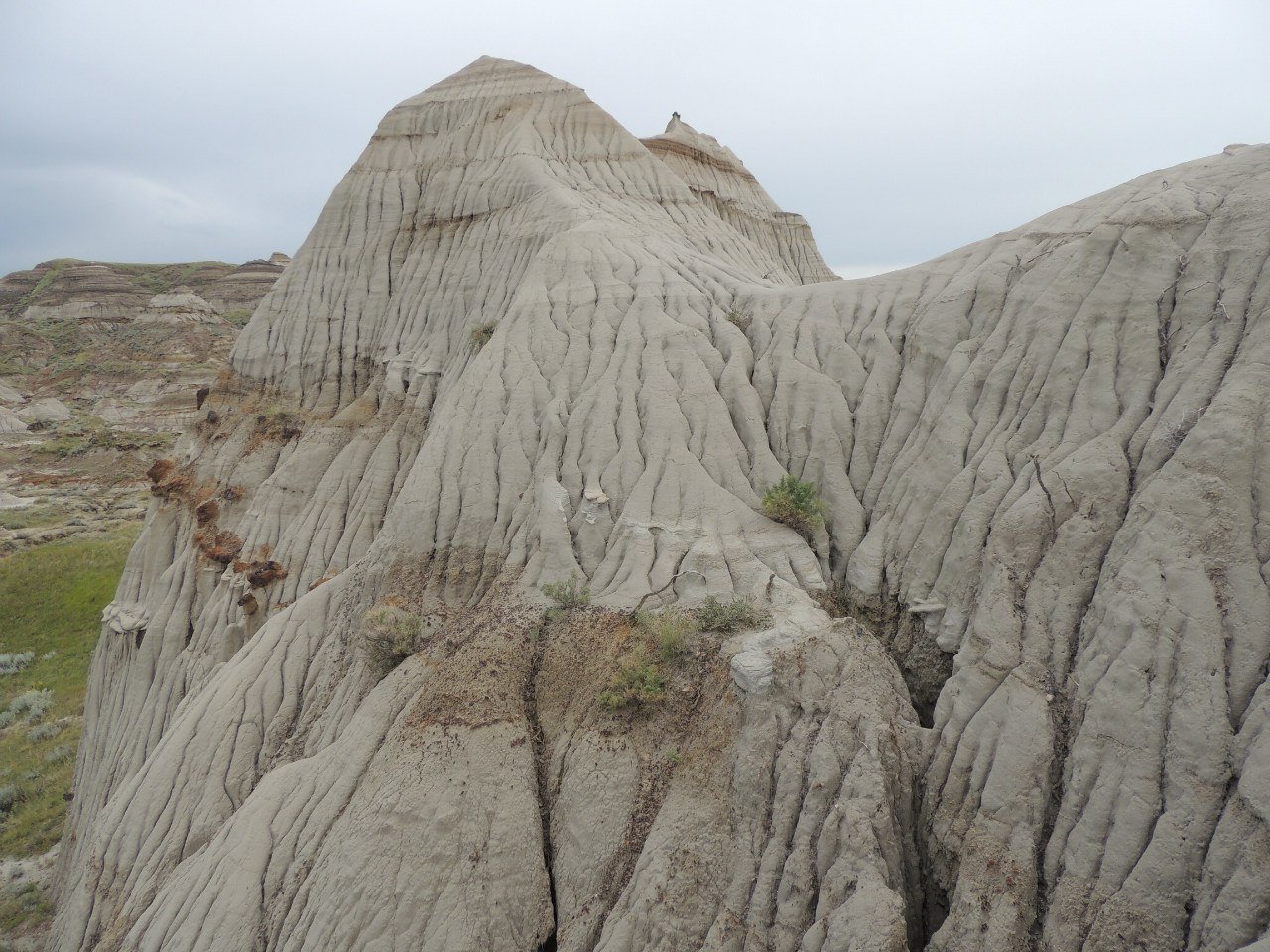 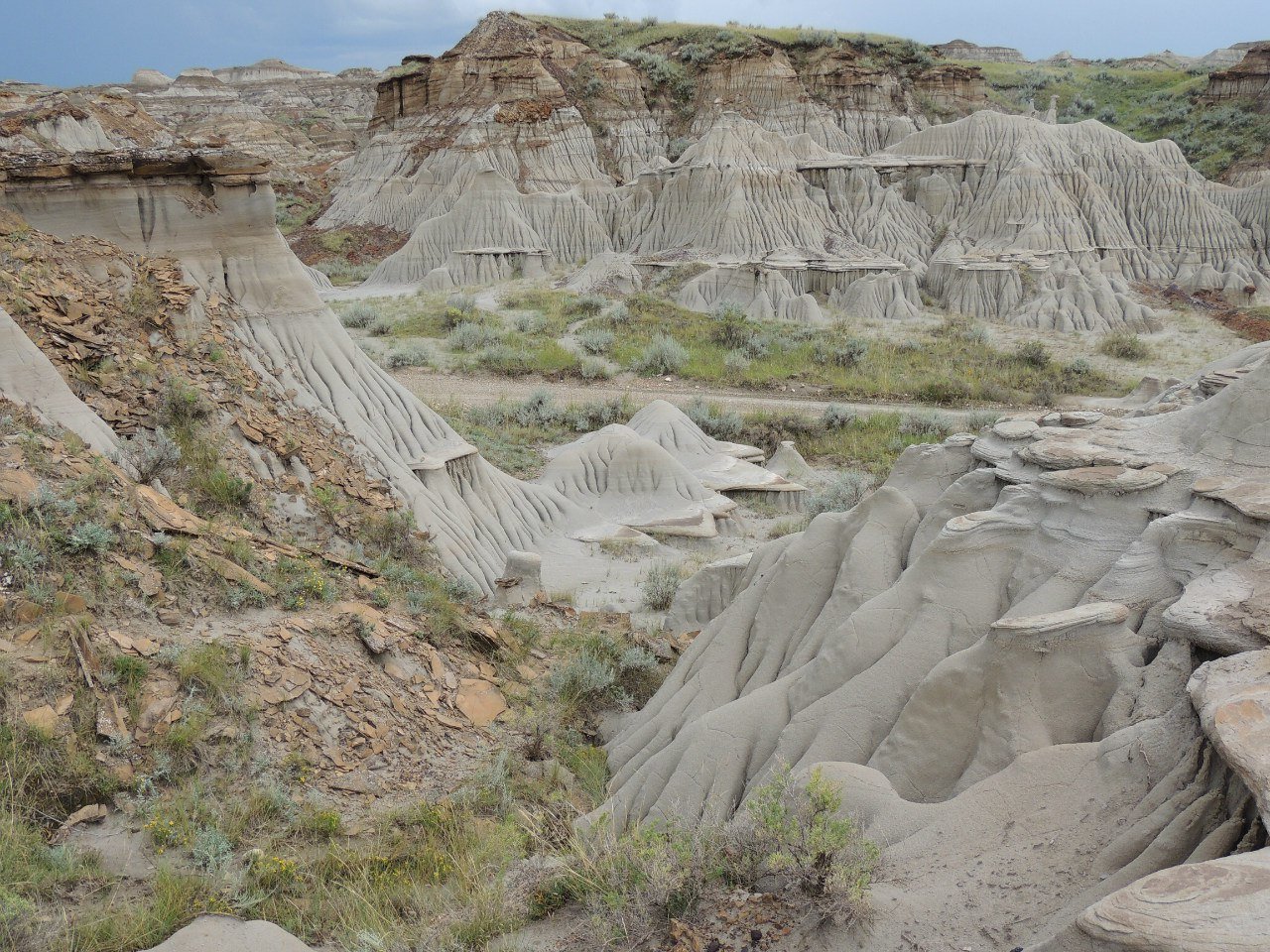 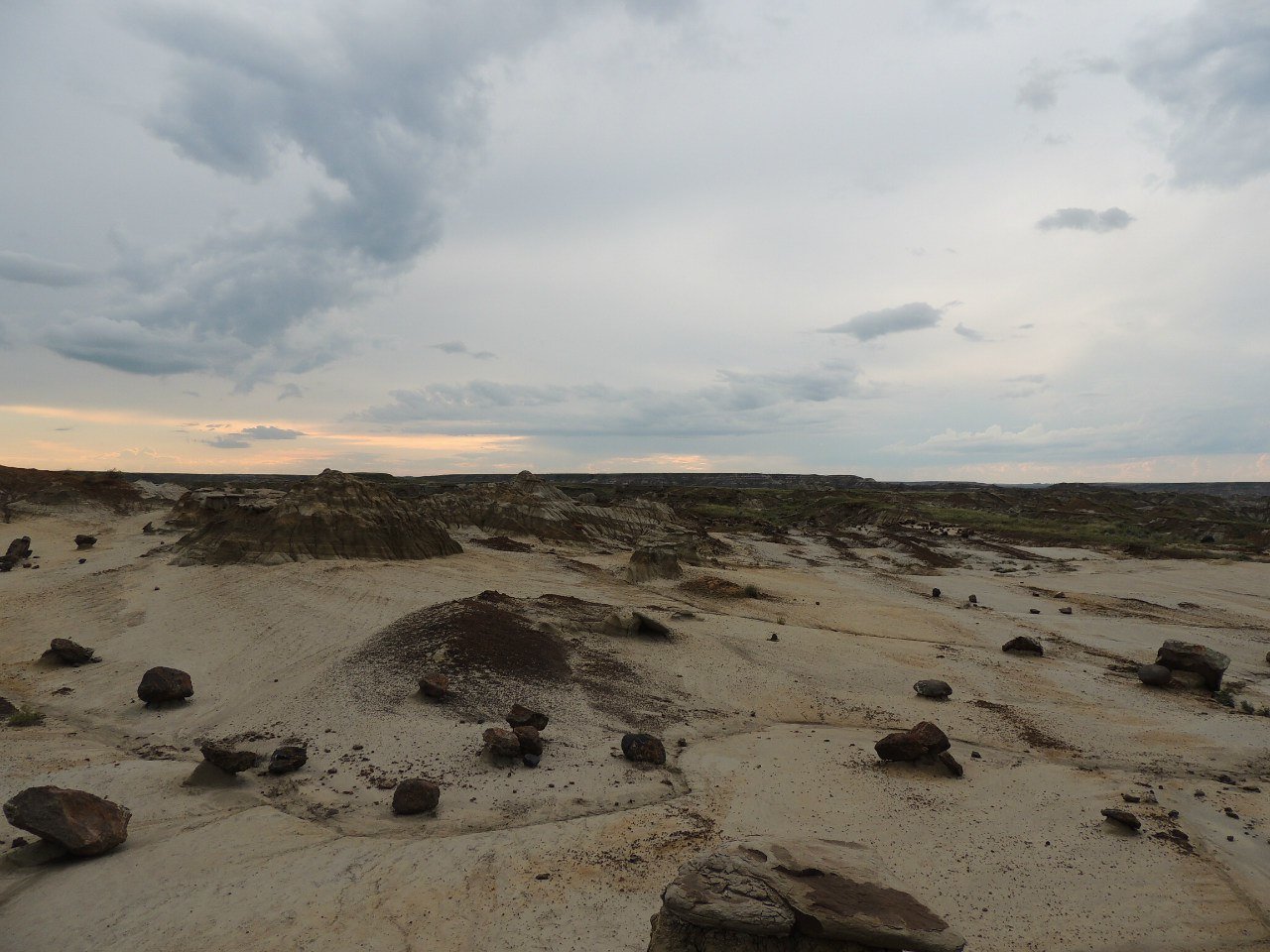 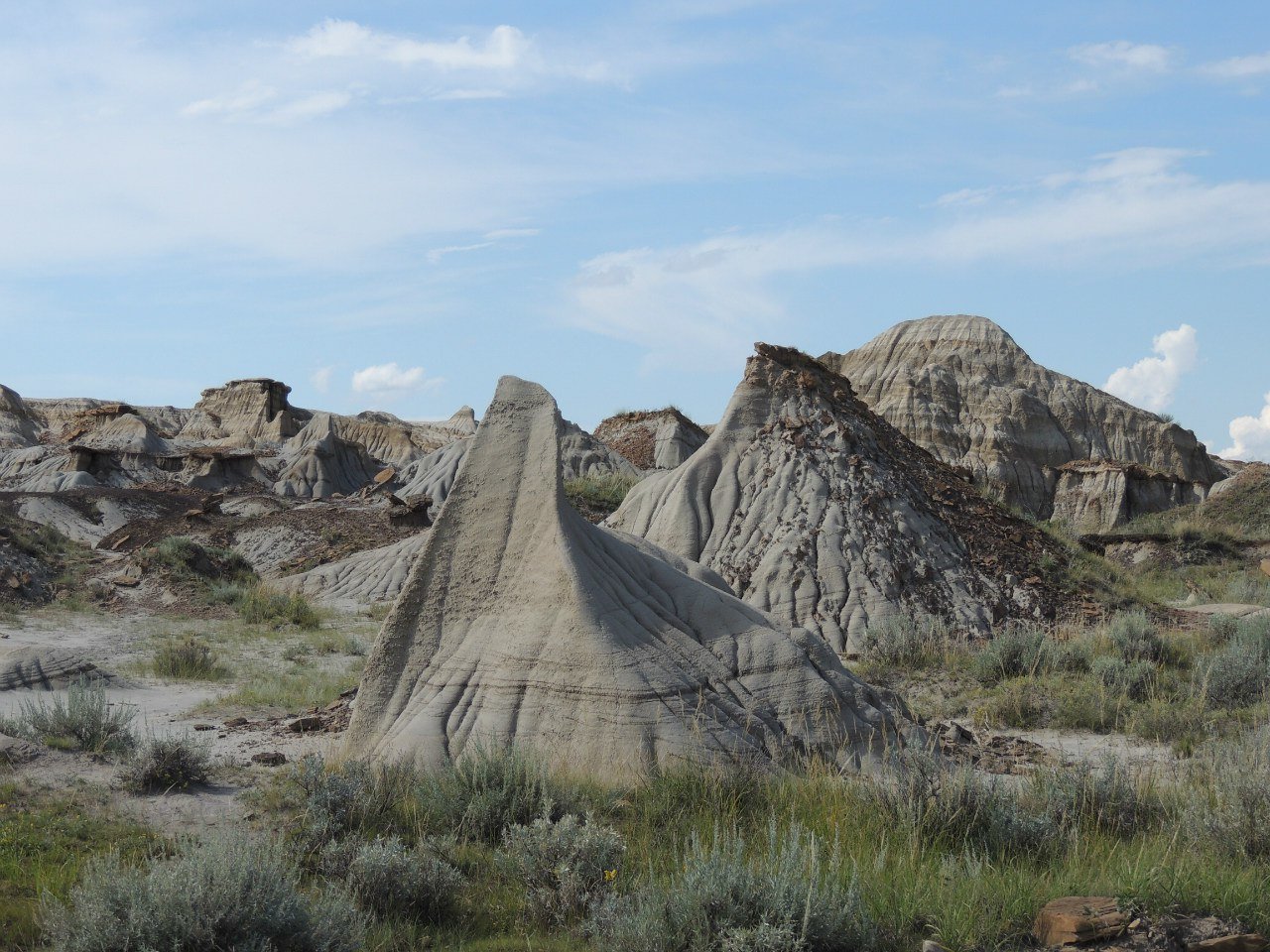 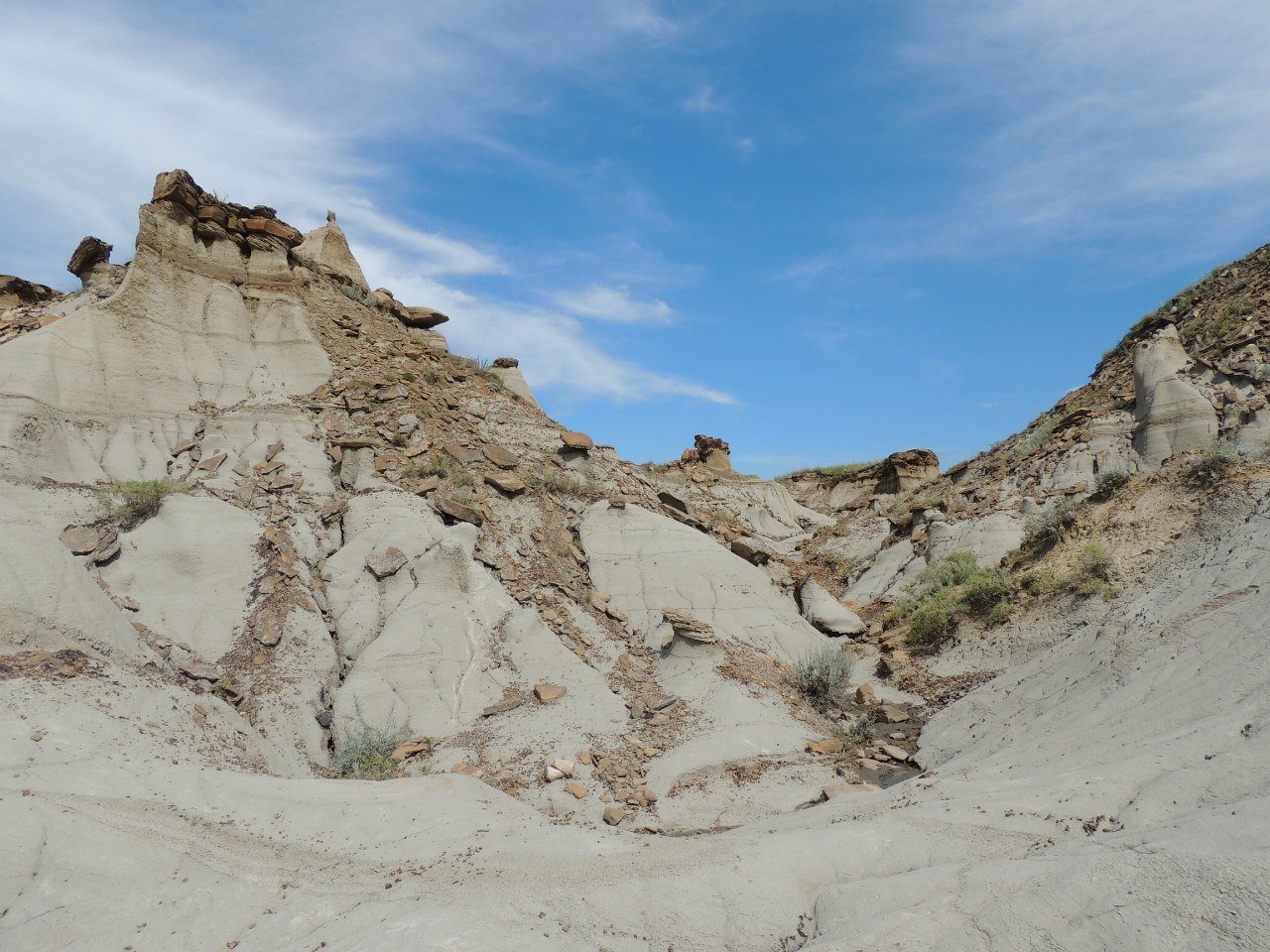 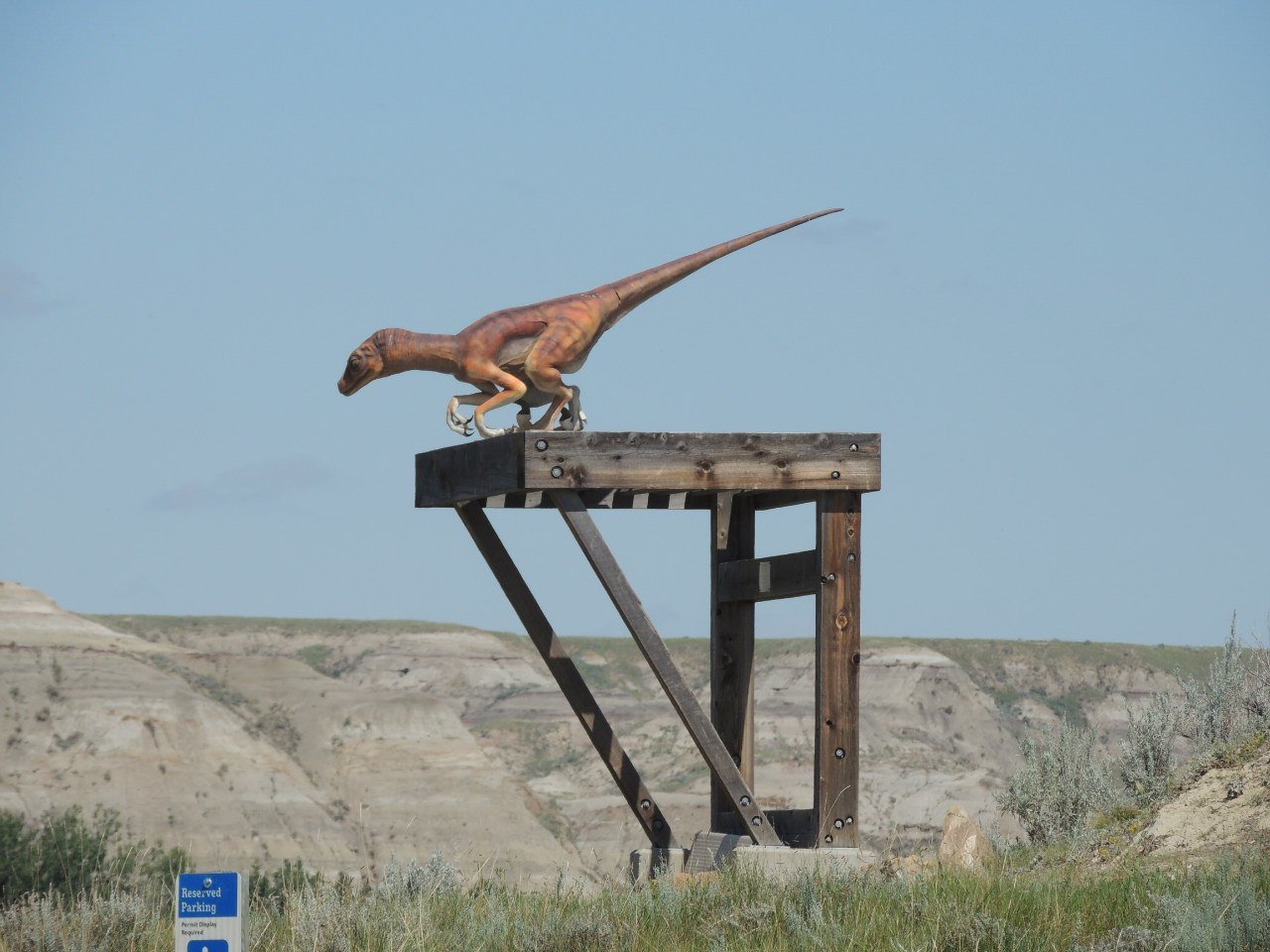 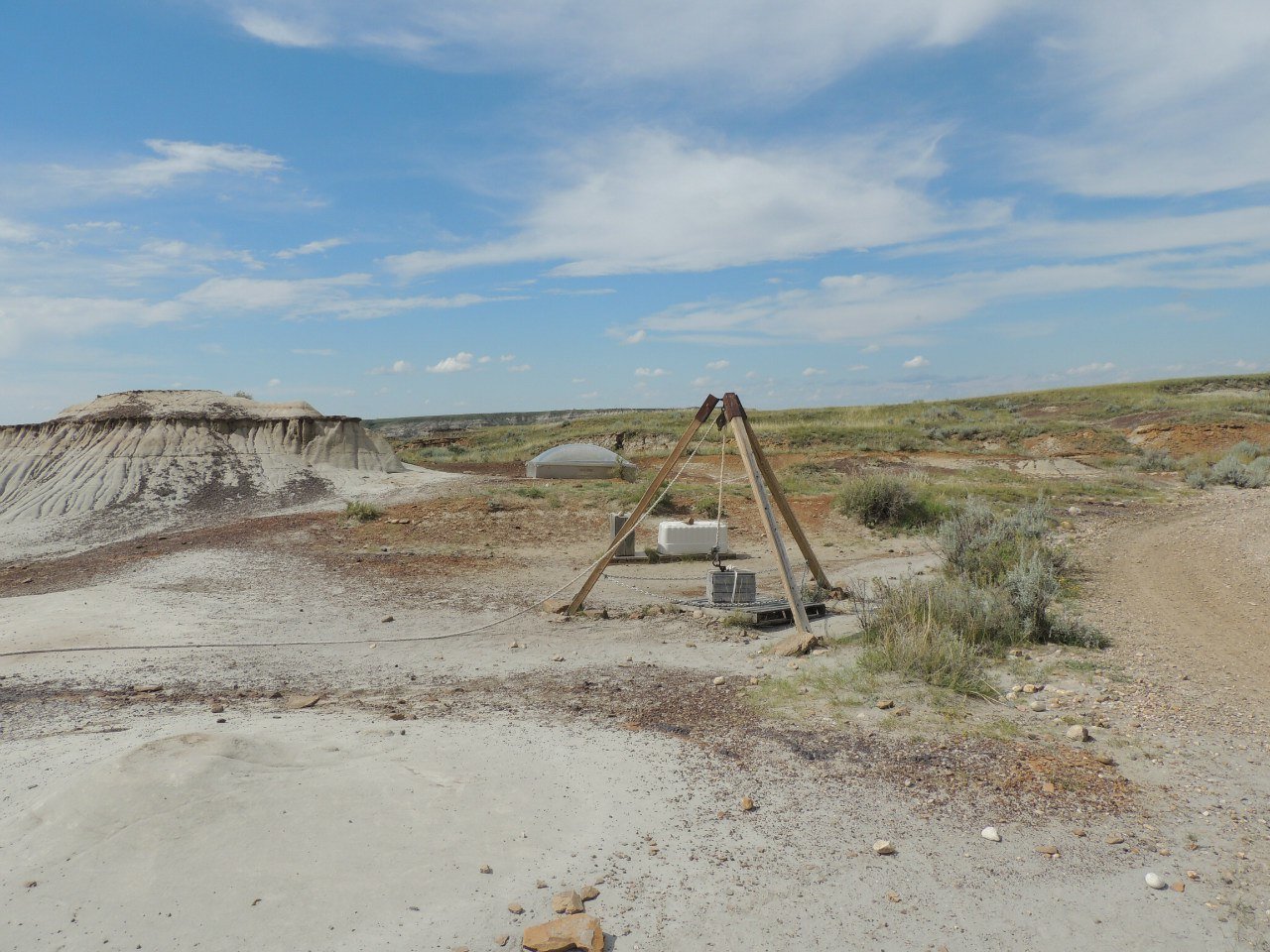 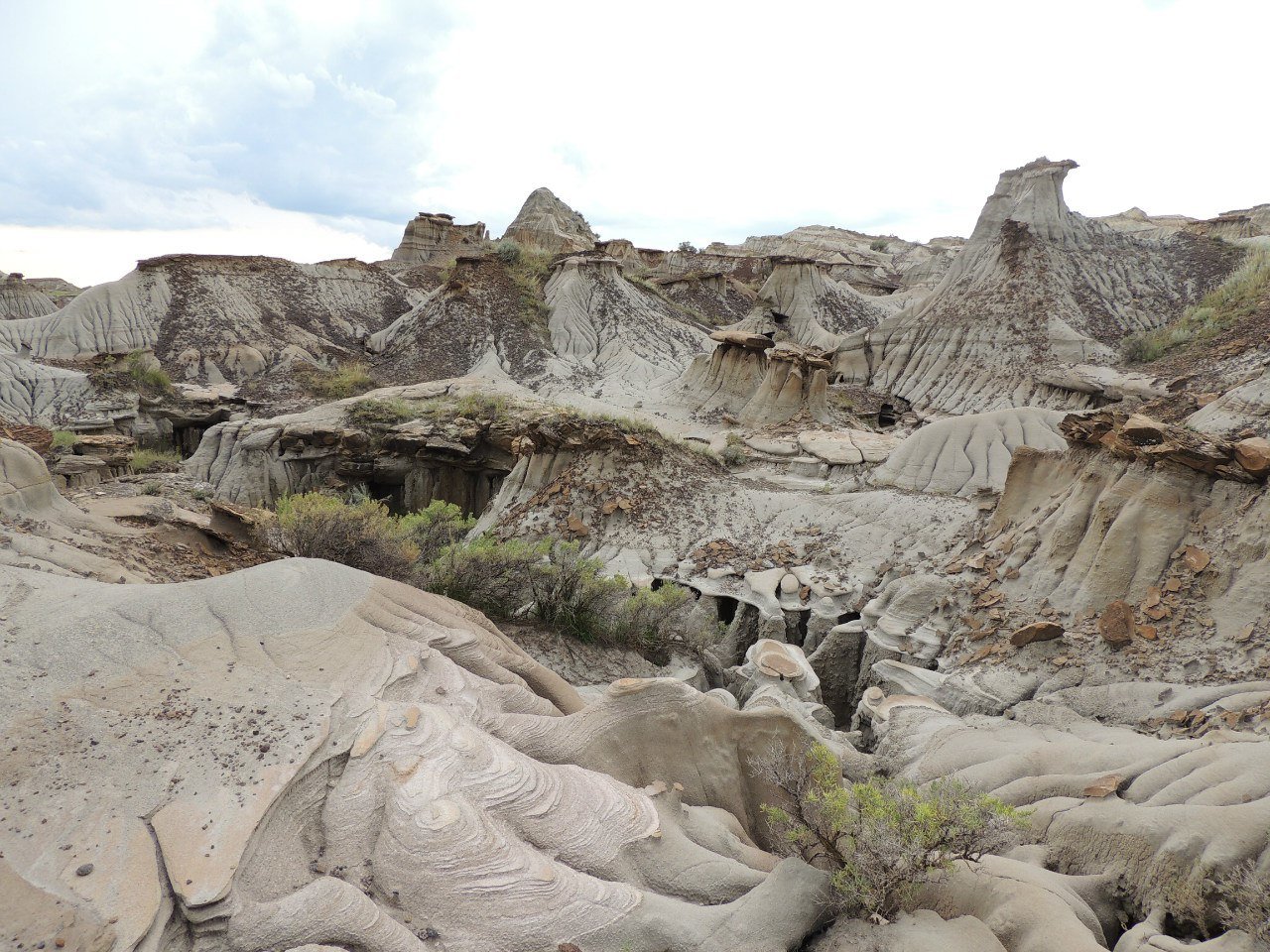 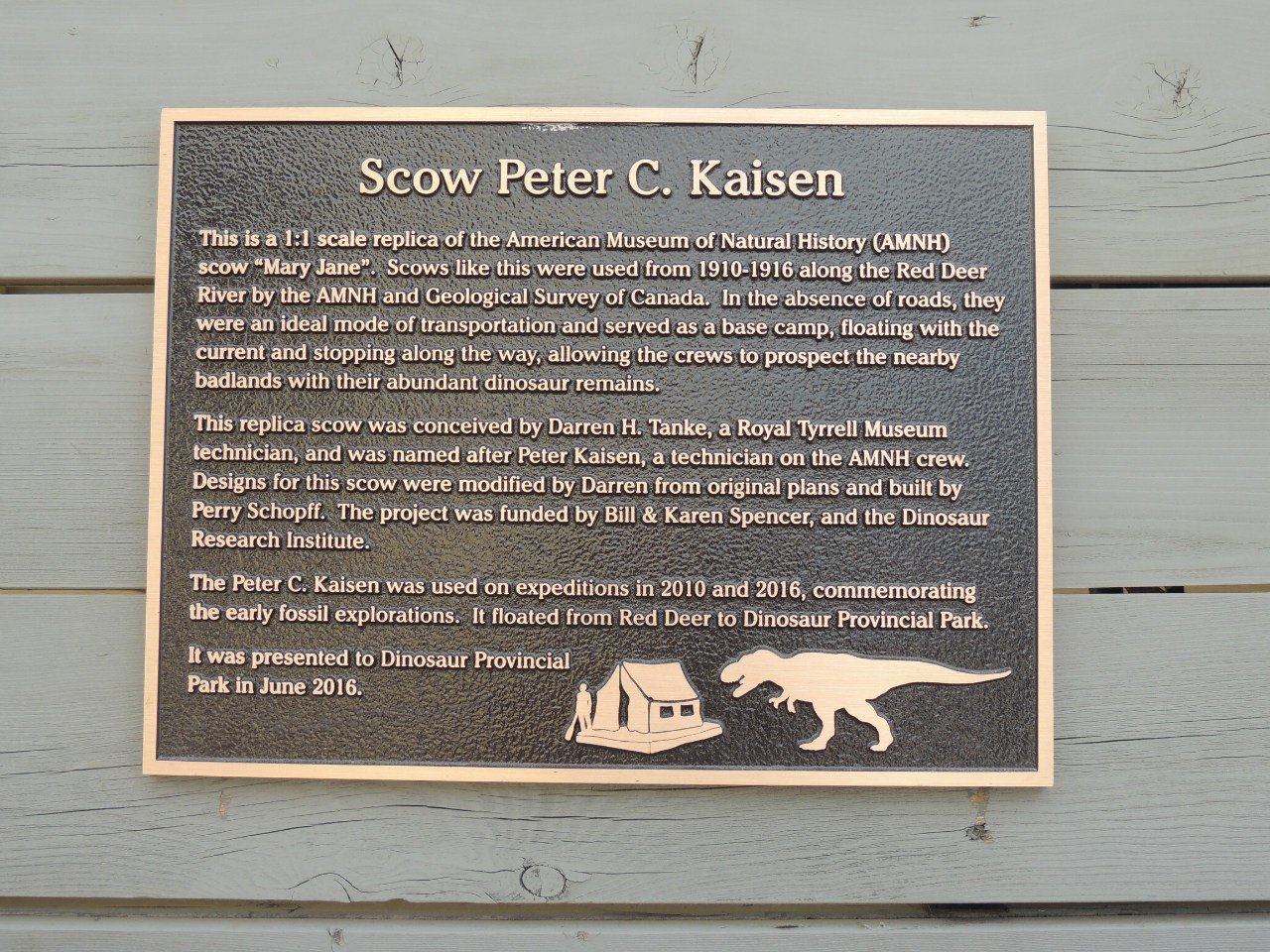 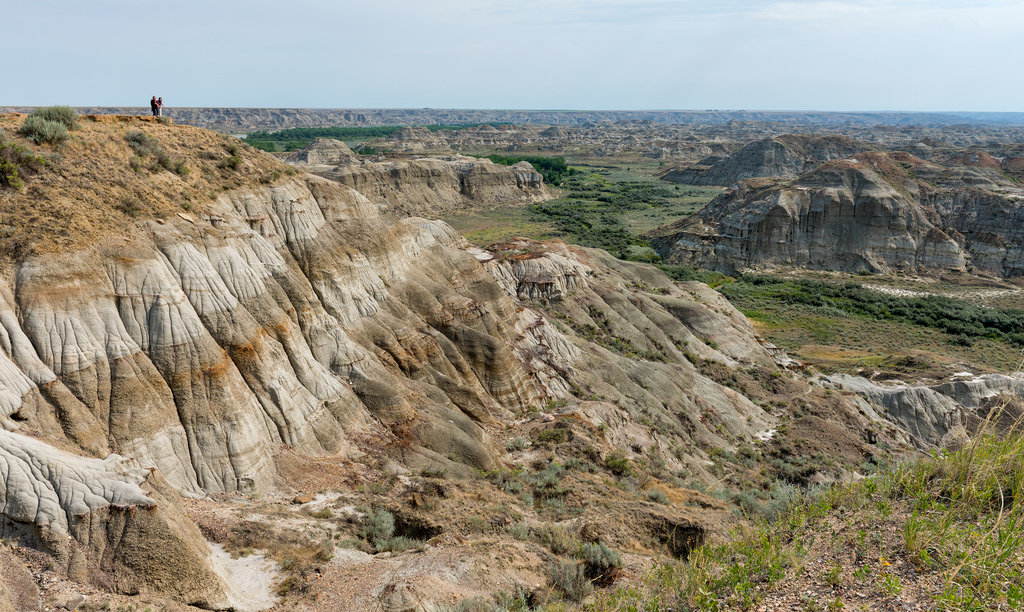 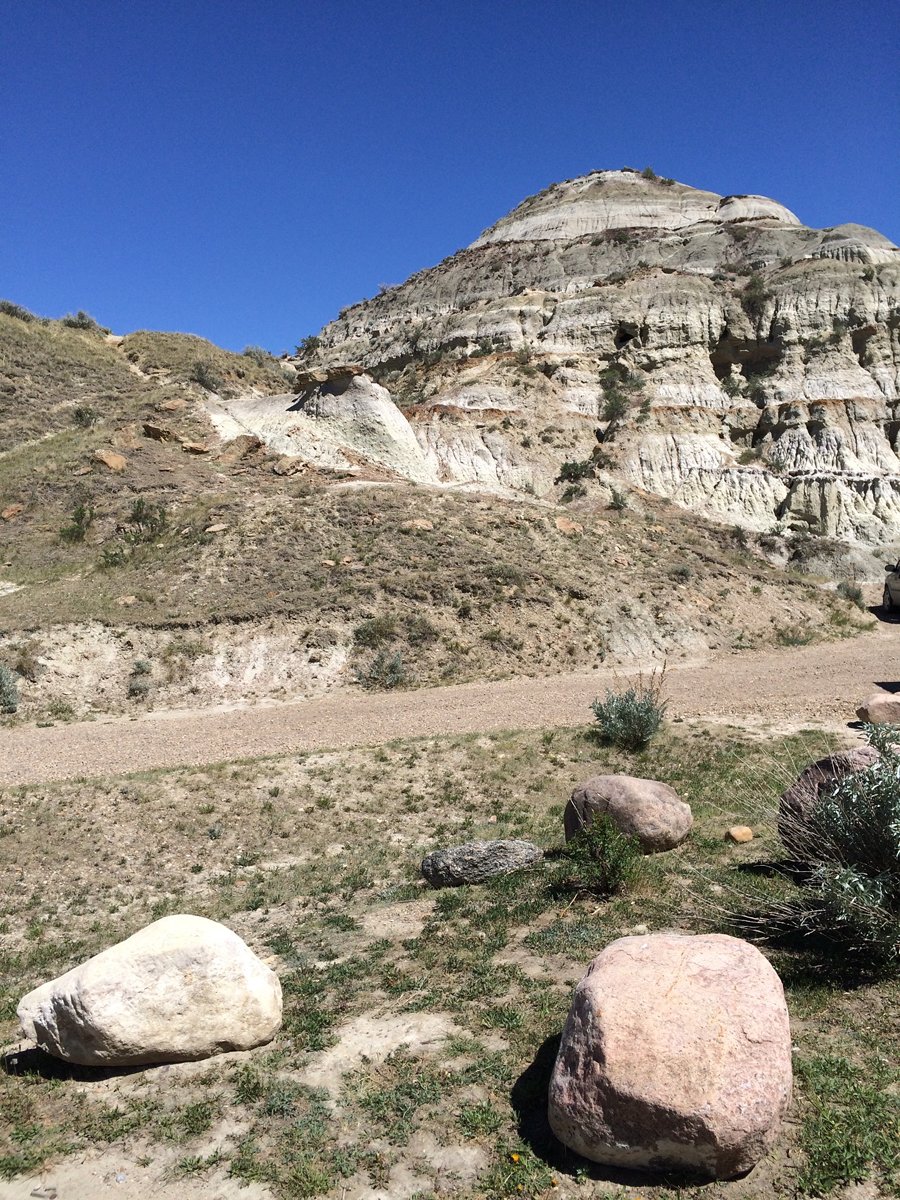 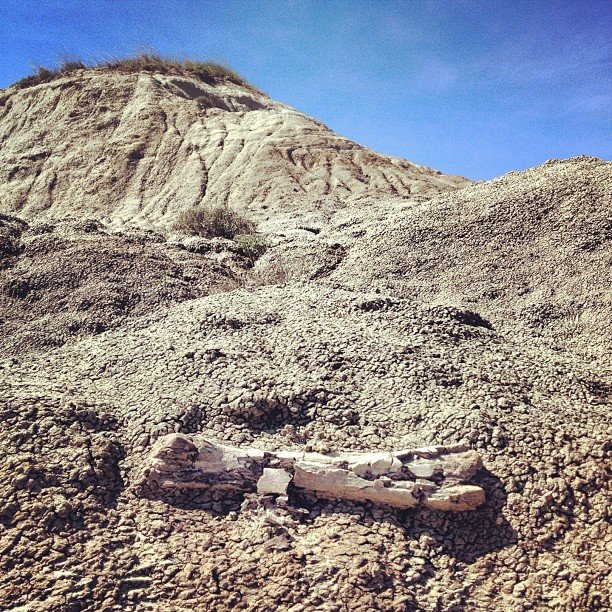 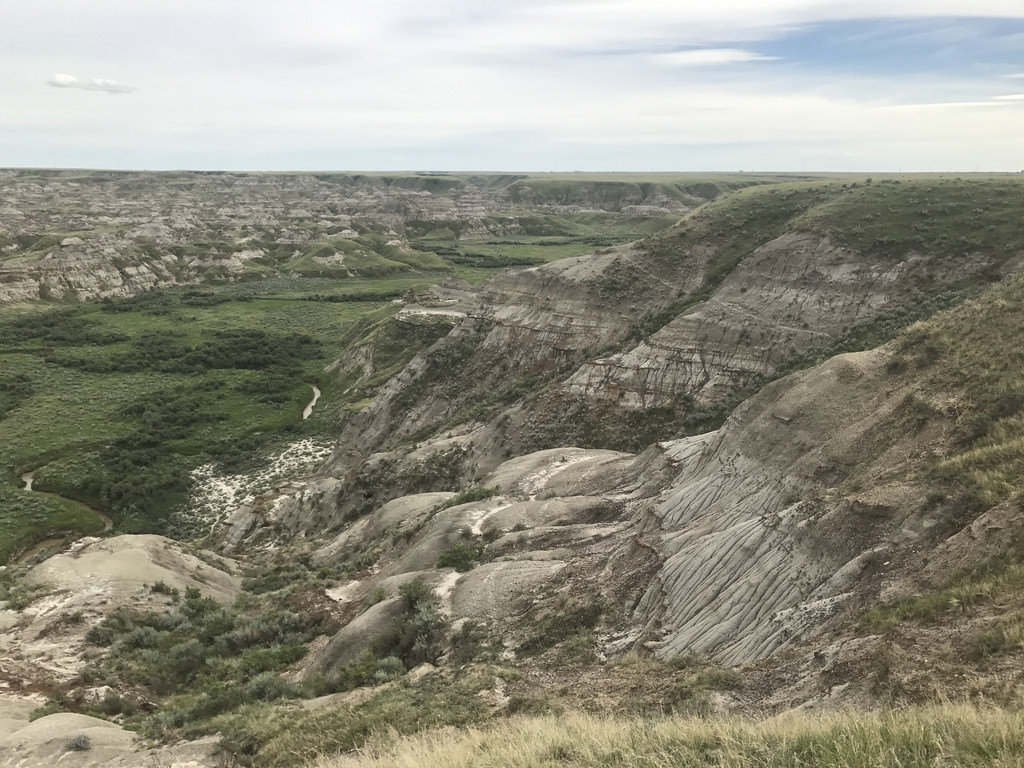