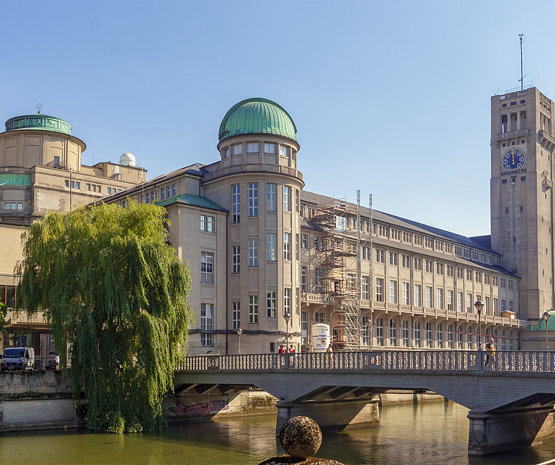 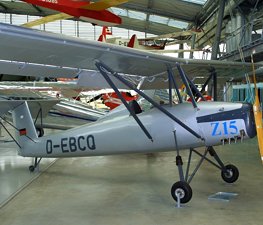 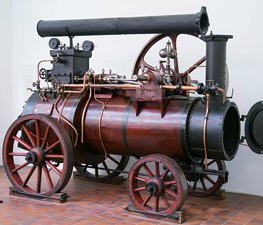 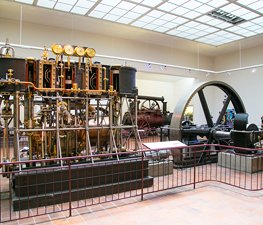 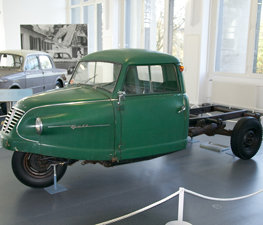 The Deutsches Museum (German Museum) in Munich, Germany, is the world's largest museum of technology and science, with approximately 1.3 million visitors per year and about 28,000 exhibited objects from 50 fields of science and technology. The museum was founded on June 28, 1903, at a meeting of the Association of German Engineers (VDI) as an initiative of Oskar von Miller. The full name of the museum in English is German Museum of Masterpieces of Science and Technology (German: Deutsches Museum von Meisterwerken der Naturwissenschaft und Technik). It is the largest museum in Munich.

The main site of the Deutsches Museum is a small island in the Isar river, which had been used for rafting wood since the Middle Ages. The island did not have any buildings prior to 1772 because it was regularly flooded prior to the building of the Sylvensteinspeicher.

In 1772 the Isar barracks were built on the island and after the flooding of 1899 the building was rebuilt with flood protection. In 1903 the city council announced that they would give the island for free for the newly built Deutsches Museum. The island formerly known as Kohleinsel (coal island) was then renamed Museumsinsel (museum island).

In addition to the main site on the Museumsinsel, the museum has two branches in and near Munich and one in Bonn.

The Flugwerft Schleißheim branch is located some 50 kilometers north of Munich's city center close to Schleißheim Palace. It is based on the premises of one of the first military airbases in Germany founded just before World War I. It comprises the old air control and command center building as well as modern buildings added in the late 2000s after strong endorsement from Franz-Josef Strauss, the then prime minister of the local state of Bavaria, who was a passionate flyer. The "Flugwerft Schleißheim" displays various interesting airplanes for which not enough room was available at the "Museumsinsel" site in downtown Munich. Among the more prominent exhibits is a Horten wings-only glider built in the 1940s, restored from the few surviving parts. A collection of the German constructions of VTOL (vertical take off and landing) planes developed in the 1950s and 1960s is quite unique. A range of Vietnam era fighter planes as well as Russian planes taken over from East Germany after the reunification are shown. This outstation also features a workshop dedicated to the restoration of all kind of airplanes for the purpose of static display.

The branch located in Bonn was opened in 1995 and focuses on German technology, science and research after 1945.

A few months prior to the summer 1903 meeting of the Society of German Engineers Oskar von Miller gathered a small group who supported his desire to found a science and technology museum. In a showing of support this group spontaneously donated 260,000 marks to the cause and elected a "Provisional Committee" to get the ball rolling.

In June 1903 Prince Ludwig agreed to act as patron of the museum and the city of Munich donated Coal Island as a site for the project. In addition, exhibits began to arrive from Munich, Germany, and abroad including collections from the Bavarian Academy. As no dedicated museum building existed the exhibits were displayed in the National Museum.

On November 12, 1906 the temporary exhibits at the National Museum are ceremonially opened to the public and on November 13 the foundation stone was laid for the permanent museum.

Oskar von Miller opened the new museum on his seventieth birthday, 2 May, 1925 after a delay of almost ten years. From the beginning the museum displays are backed up by documents available in a public library and archives which are open seven days a week to ensure access to the working public.

Prior to and during World War II the museum was put on a shoestring budget by the Nazi party and many exhibits were allowed to get out of date with a few exceptions such as the new automobile room dedicated 7 May, 1937. By the end of 1944 the museum was badly damaged by air bombings with 80% of the buildings and 20% of the exhibits damaged or destroyed. As Allied troops marched into Munich in April 1945 museum director Karl Bässler barely managed to keep the last standing bridge to Museum Island from being blown up by retreating Nazis.

Following the war the museum had to be closed for repairs and a number of temporary tenants, such as the College of Technology and the Post Office used museum space as their own buildings were being reconstructed. In November 1945 the library was able to reopen, followed by the congress hall in January 1946. A special exhibit on fifty years of the Diesel engine was able to open in October 1947 and the regular exhibits began reopening in May 1948. Not until 1965, more than twenty years after the end of the war in Germany, did the exhibit area match (and then exceed) pre-war size.

During the 1950s the museum focused on natural sciences rather than technology and many of the traditional large exhibits, such as civil engineering, were reduced in size to make way for more modern technological advances.

In August 1969 the Apollo 8 space capsule was shown in a special exhibit entitled "Man and Space" and in 1970 the first full-time director, Theo Stillger, was appointed. In the 1970s the mission statement of the museum was modified to encourage the explanation the cultural significance of science and technology in exhibits.

The early 1980s saw severe damage to several exhibits due to arson resulting in the smallest exhibit space of 34,140 square meters. This was followed by an extensive reconstruction effort and additional building bringing the total exhibit space to 55,000 square meters by 1993. The 1980s and 90s also brought agreements with the Science Center in Bonn and the government resulting in the creation of Deutsches Museum Bonn and the Flugwerft Schleißheim airfield exhibit.

In 1996 the Bavarian Government gave buildings at the historic Theresienhöhe site in Munich to the Deutsches Museum resulting in the creation of the new transportation museum, the Deutsches Museum Verkehrszentrum, which opened in 2003 and now houses the automobile and train exhibits which were removed from the original Deutsches Museum site. The Theresienhöhe quarter is a new area on the edge of the inner city of Munich, and the Museum of Transport is a part of the quarter's design of mixed use.

Eleanna Tzika
One of the best museums I've ever visited!You will need a lot of time to visit this excellent museum. The bad thing is that some sections are only in German...The mining section was a great experience

Dmitry Dzhus
Good museum with a wide range of collection. Has a lot of stuff you can physically interact with in Physics section - fun and educating for everybody. Don't miss the sundial garden in the top floor.

Alex Chiritescu
Awesome science museum. Reserve a day or so to go through it. Several descriptions are not fully in English. Many interactive displays. Demos and Planetarium shows only in German.

max clinch
Amazing meusium that has a wide range so everyone will enjoy it. it is a very physical museum and there are lots of buttons to press and cogs to turn. Also at the top you can get some good pics.

Ειρήνη Τρίκου
Great exhibition! Make sure you have plenty of time to spend there, cause it’s really big with so many interesting things to see. The view from the higher level is amazing

Stef Bak
Exceptional museum!I'm not a museum fan, and yet i found it very interesting!The inside of a cell, the aviation-nautical exhibits are a must!Although,you might need a whole day to fully see everything
Load more comments
foursquare.com
8.7/10
Barsuk, Olga Mansurova and 142,598 more people have been here
I've been here
Add to wishlist

Gasteig is a cultural center in Munich, which hosts the Munich

Add to wishlist
I've been here
Visited
Hofbräuhaus am Platzl

The Old Town Hall (German Altes Rathaus), until 1874 the domicile of

The neo-Renaissance Maximilianstraße in Munich is one of four royal 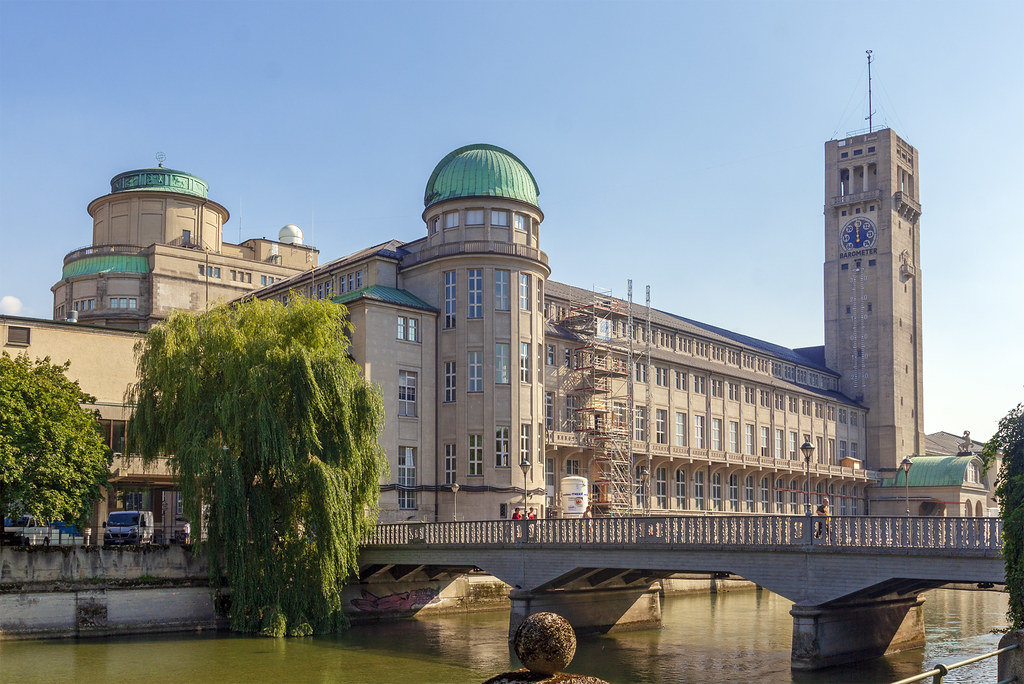 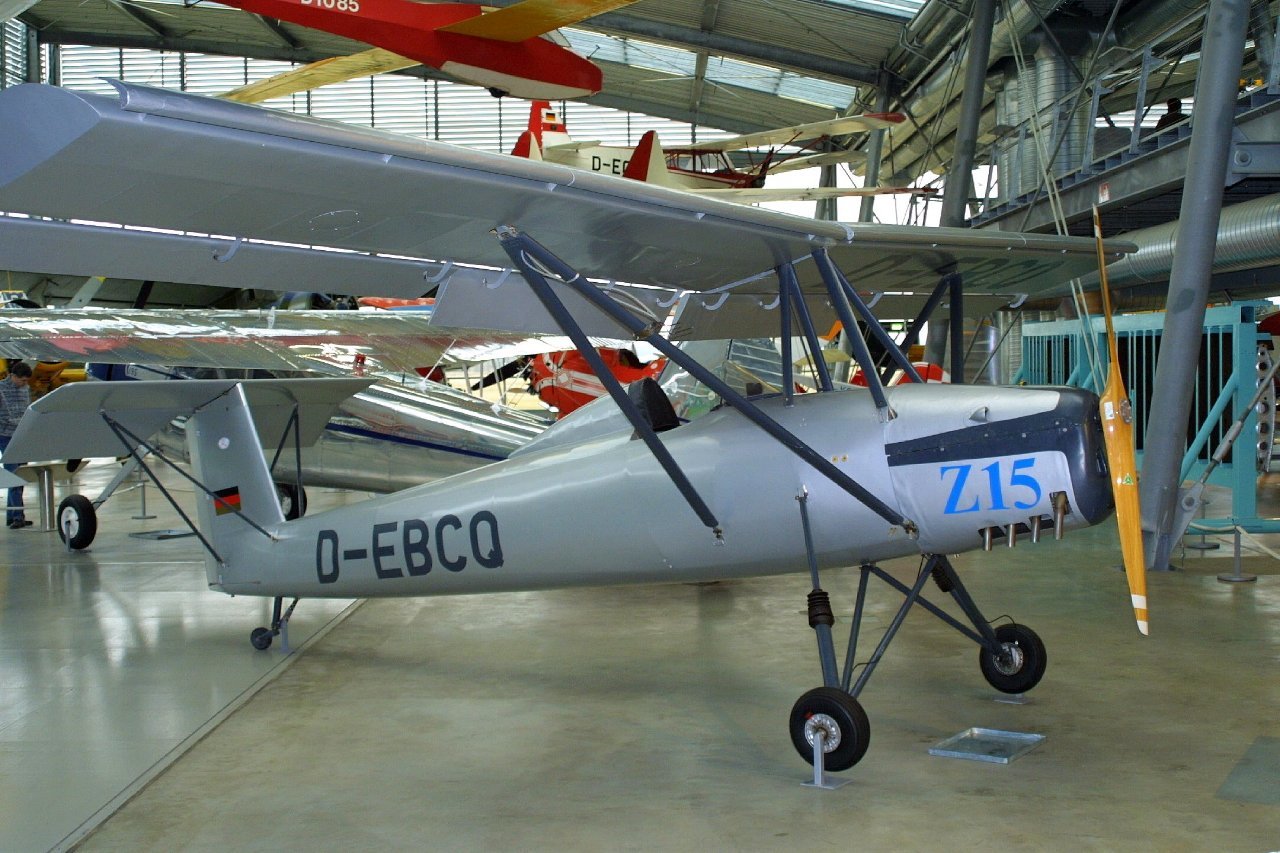 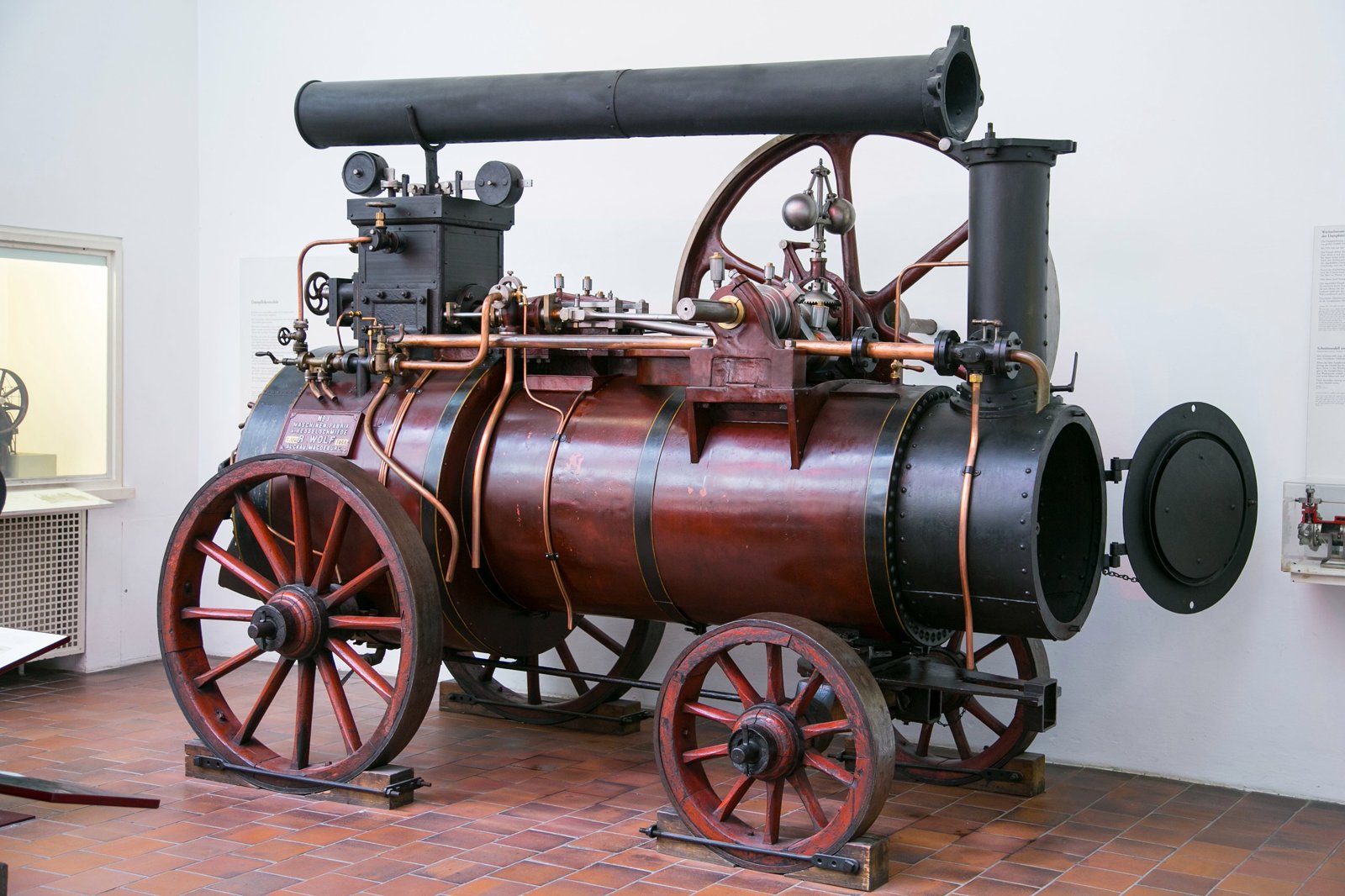 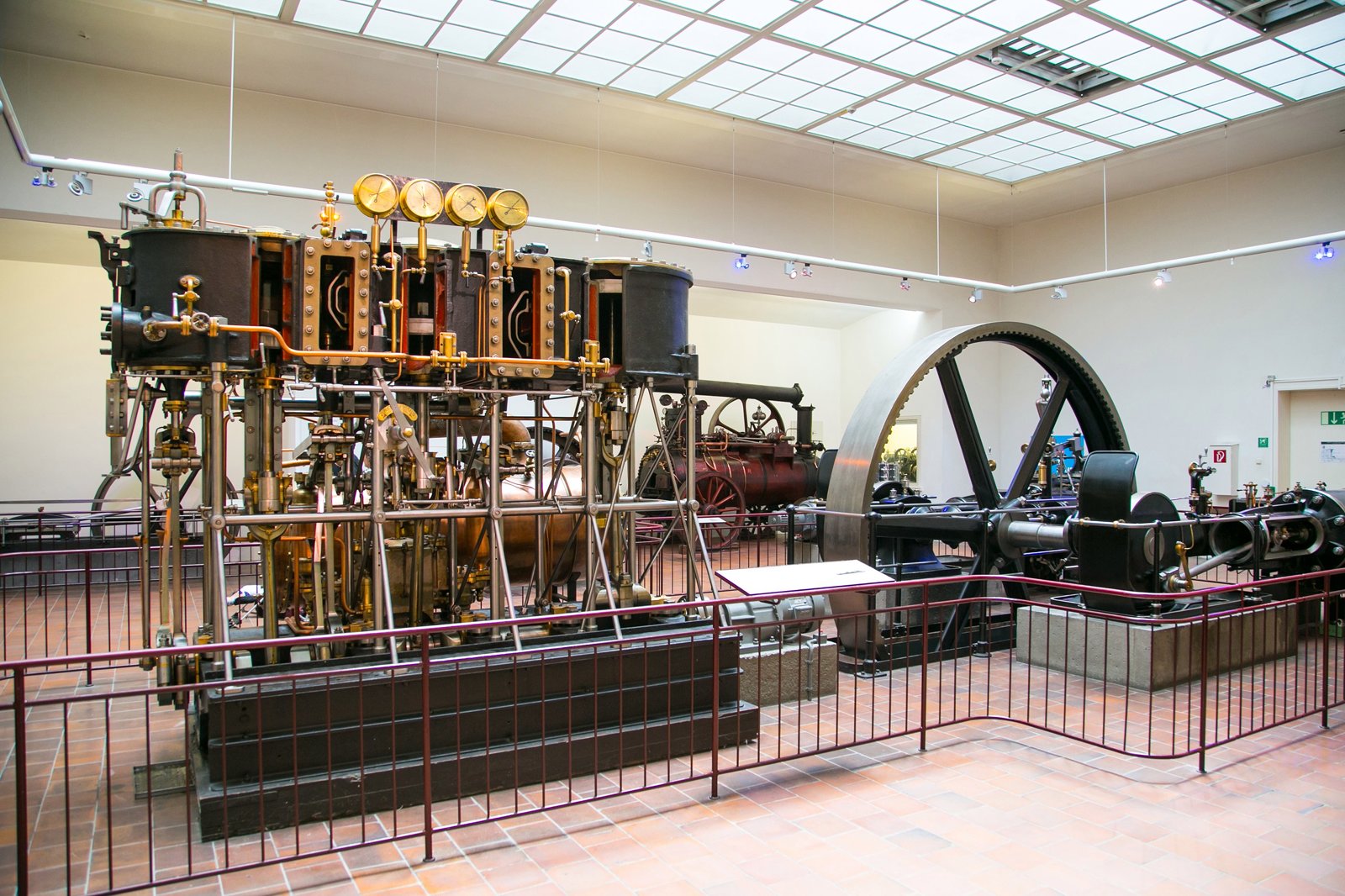 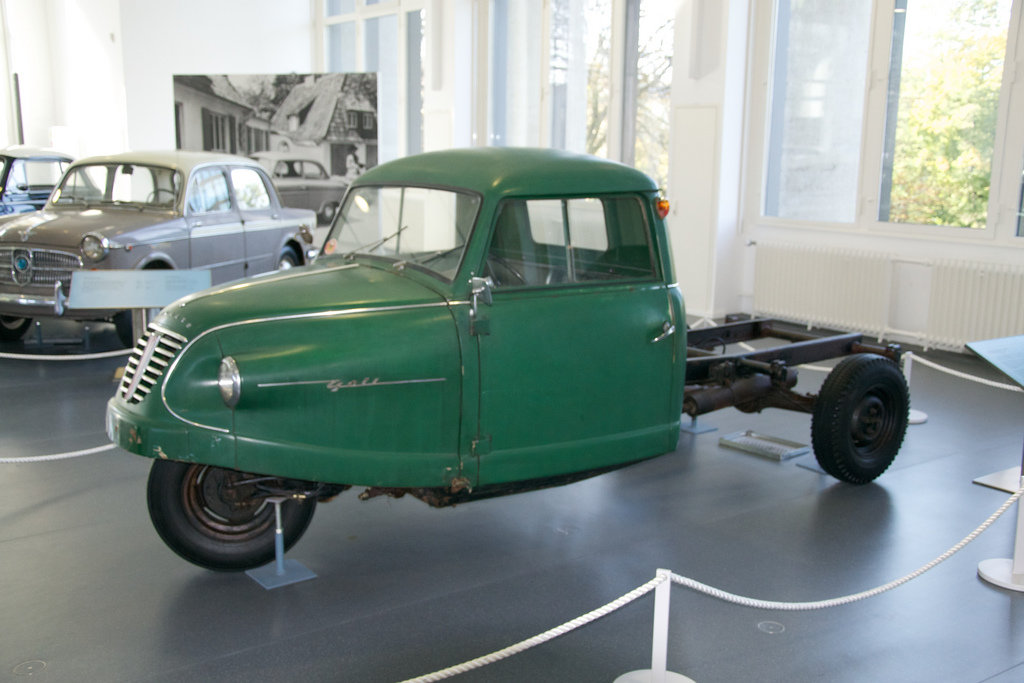 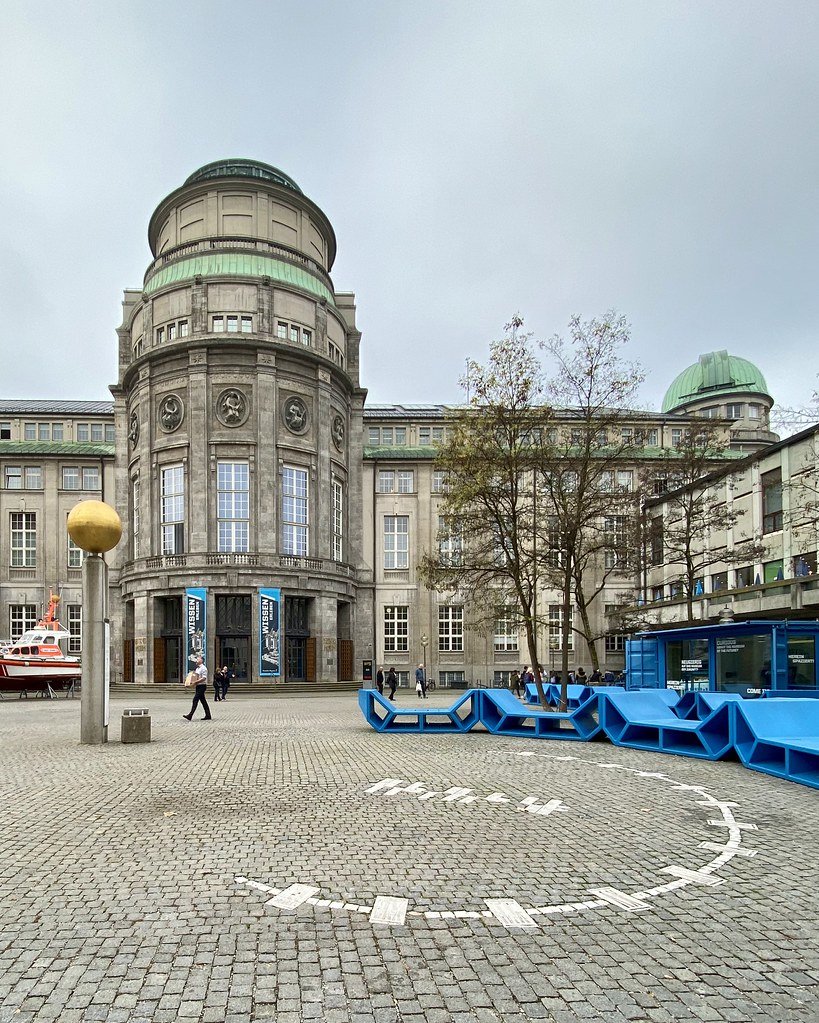 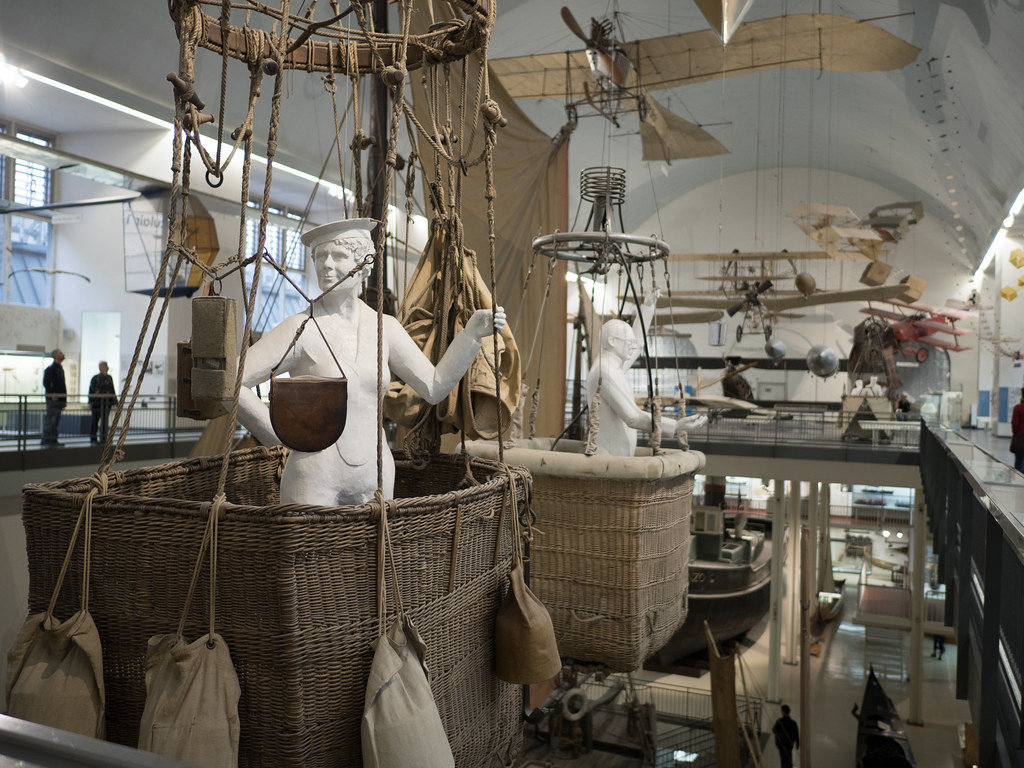 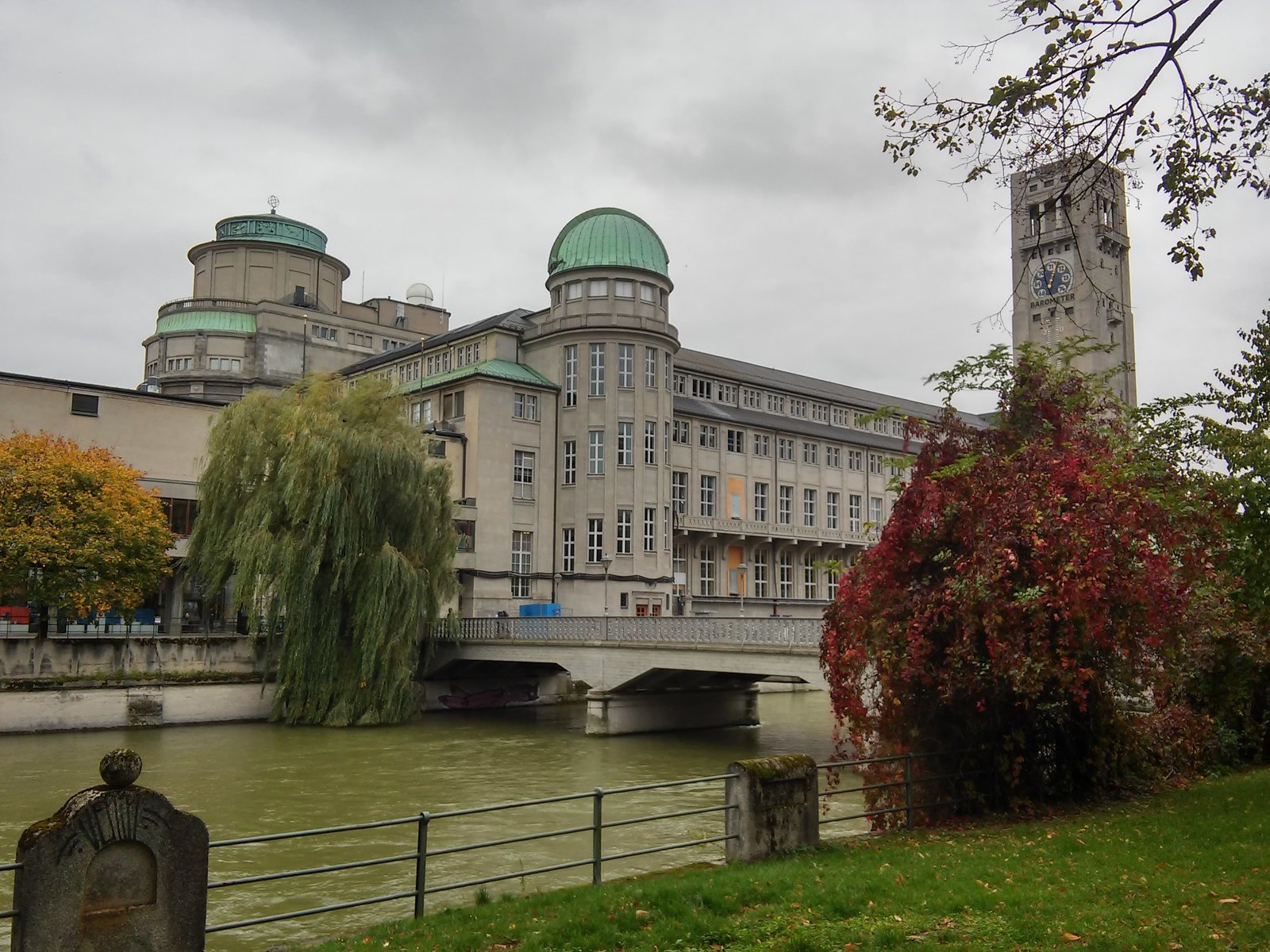 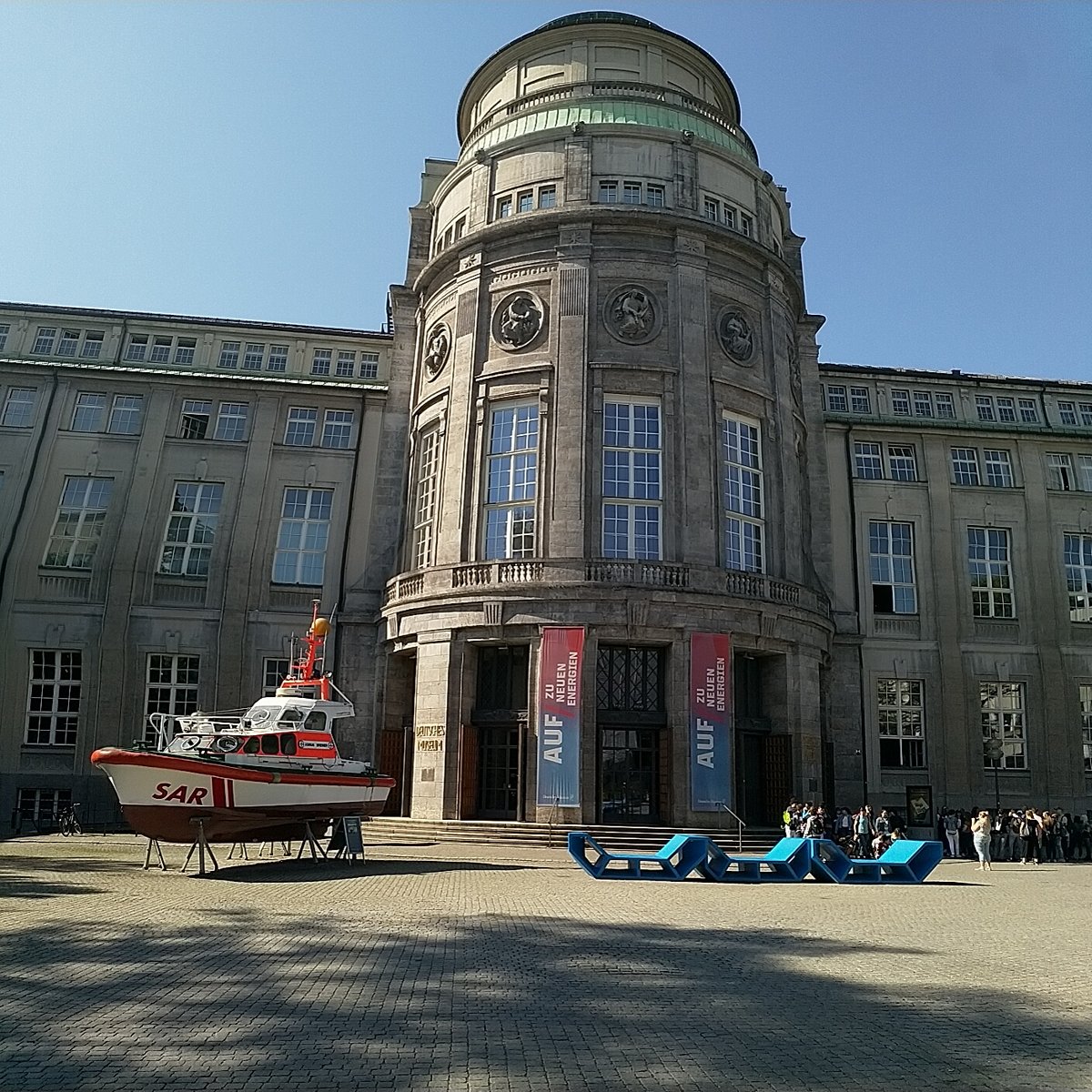 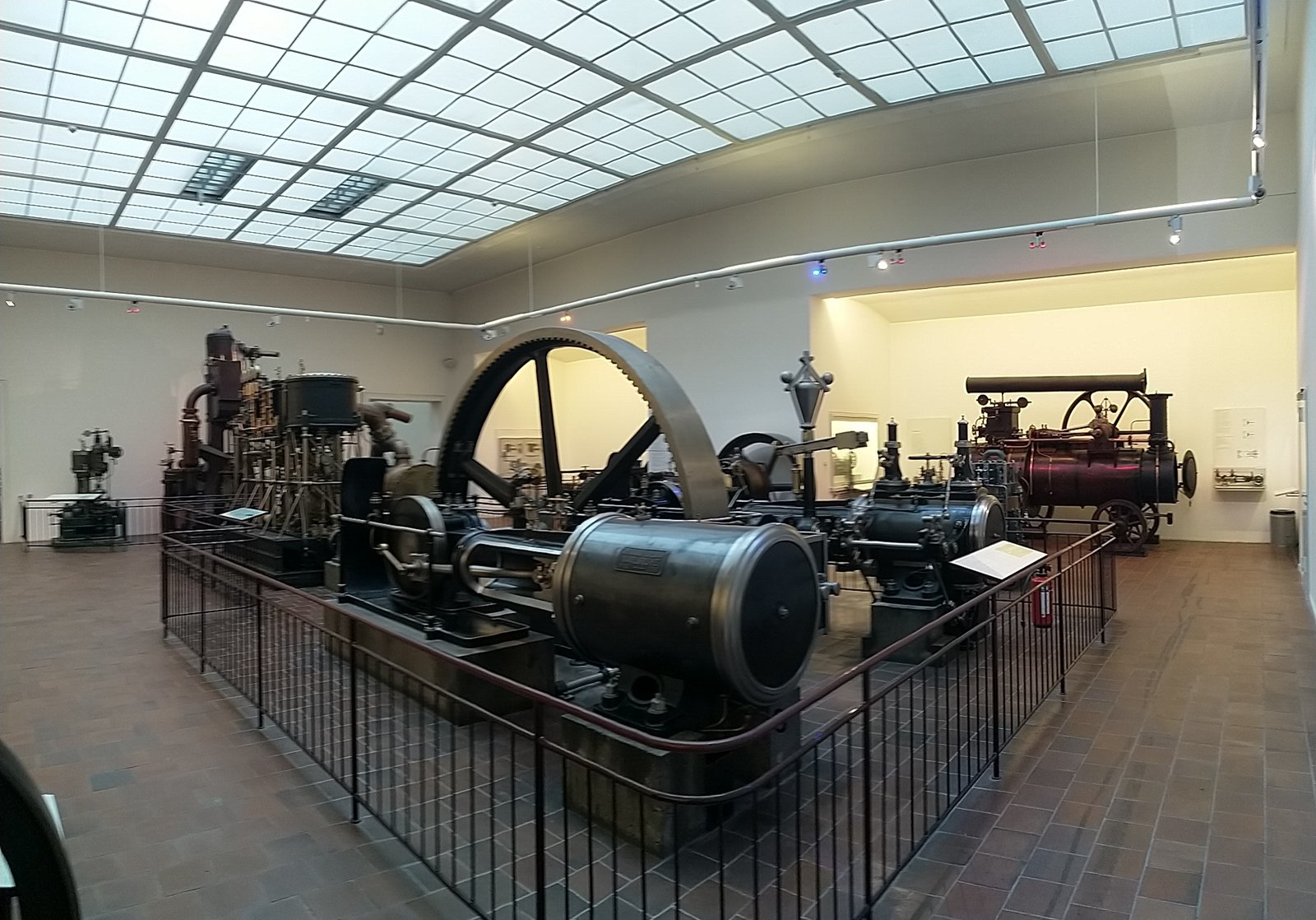 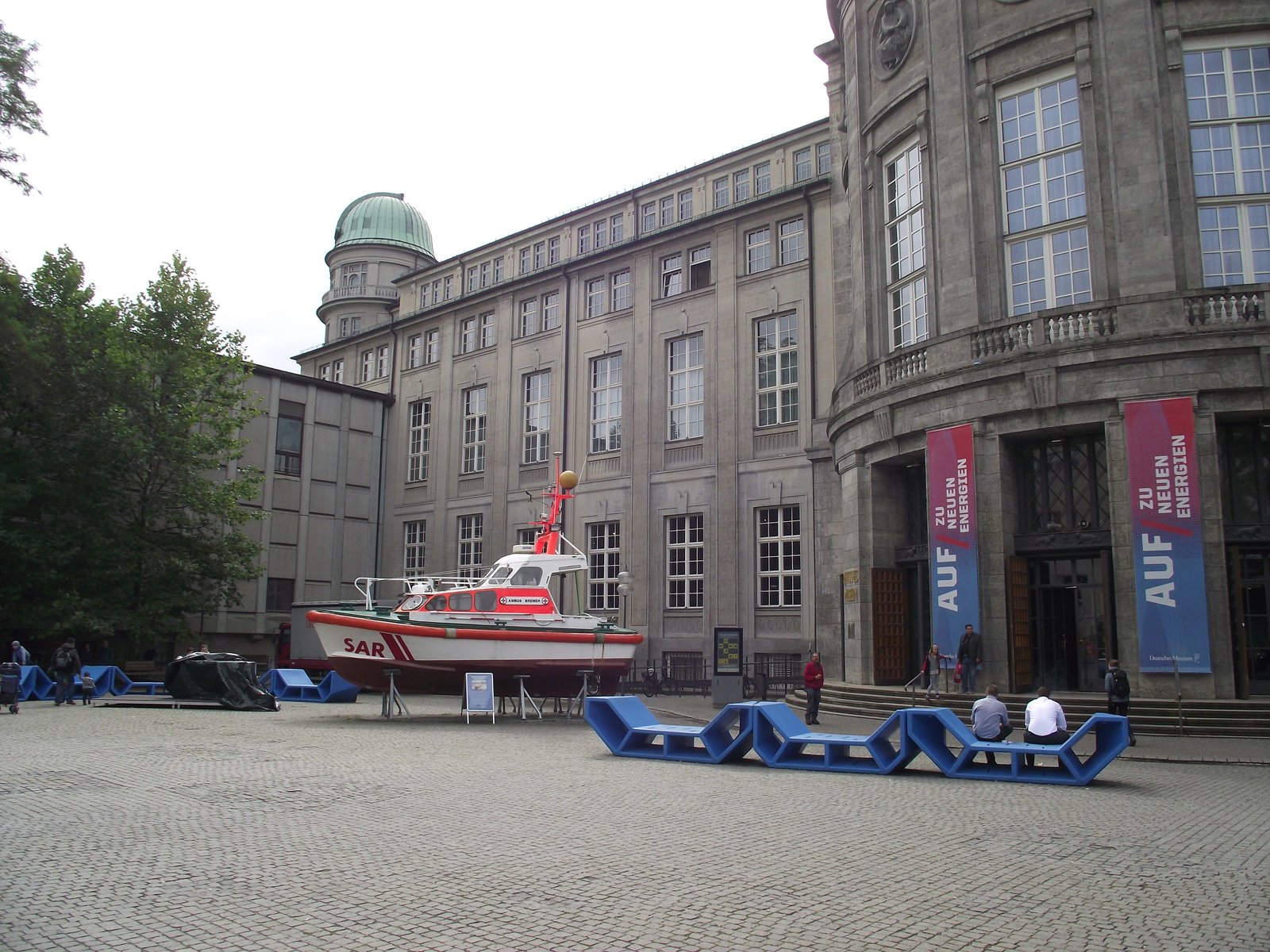 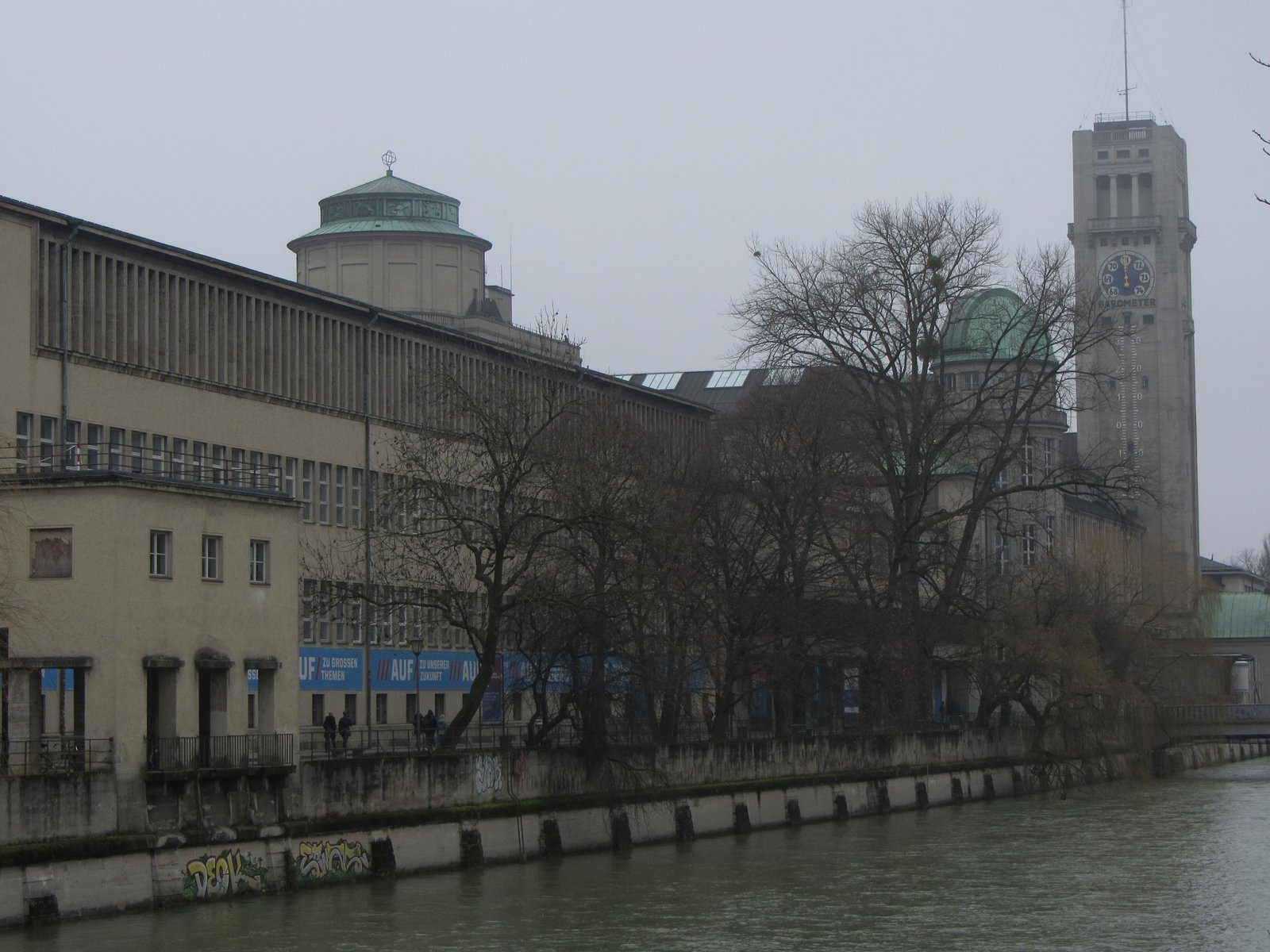 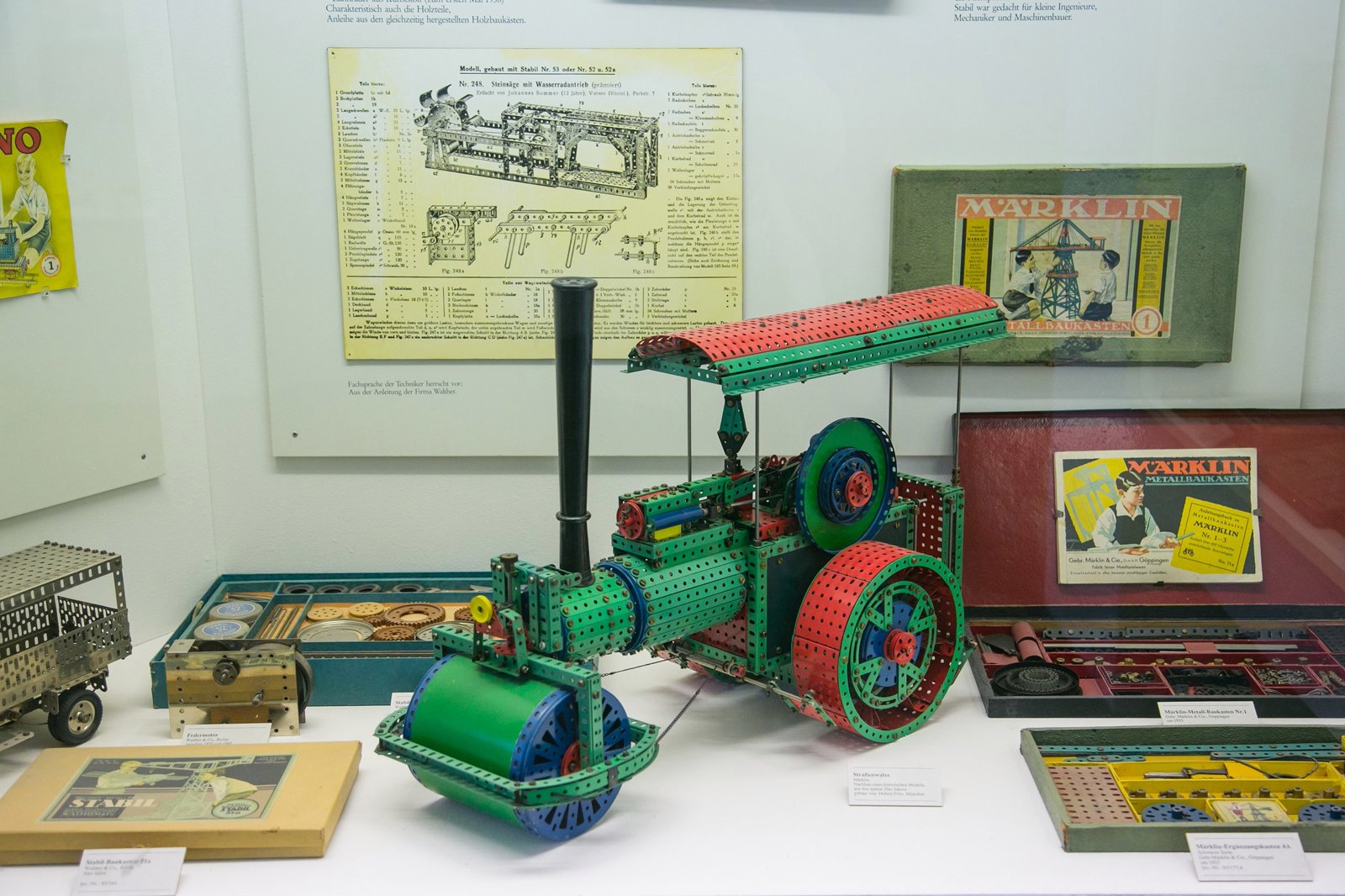 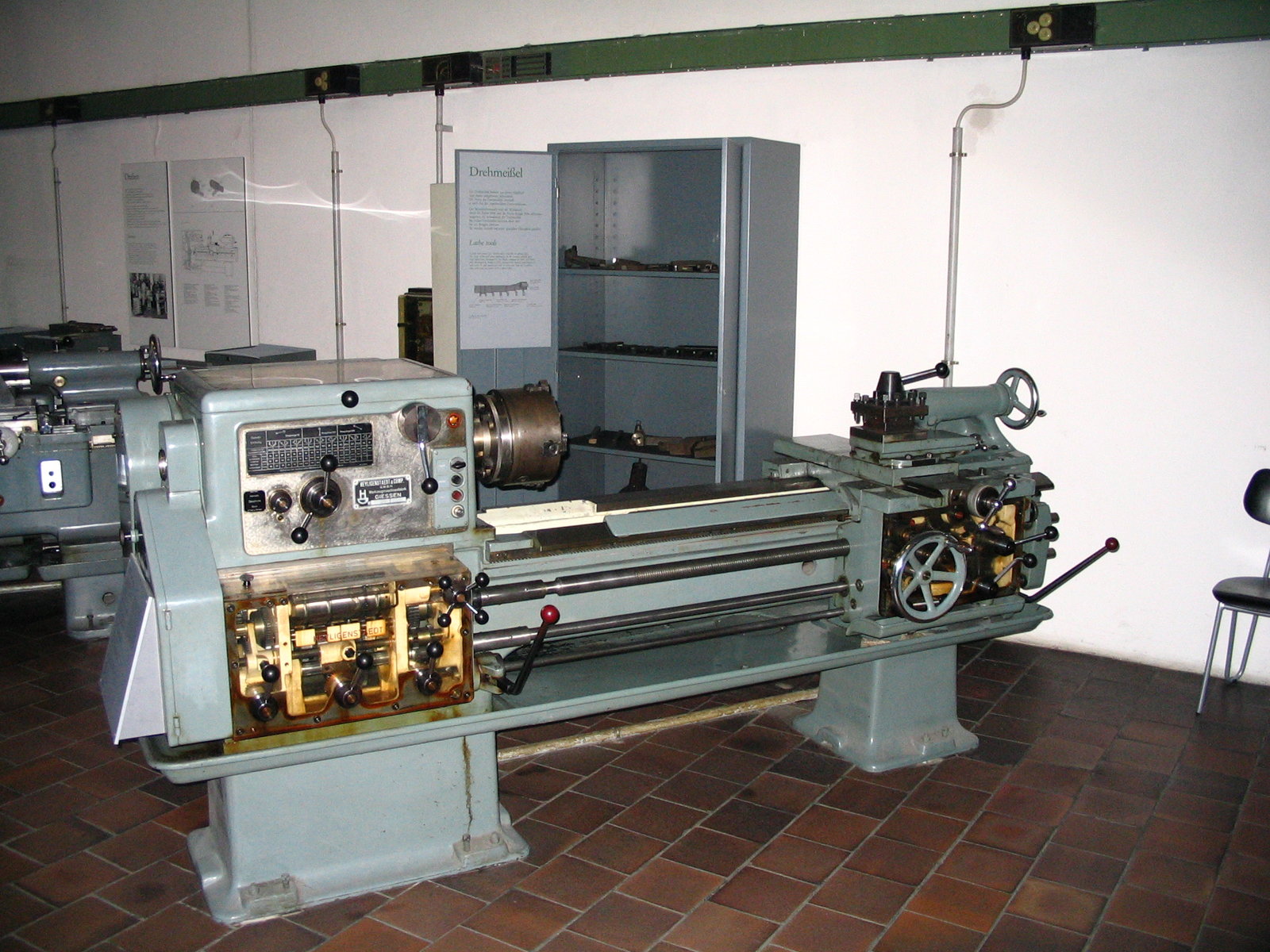 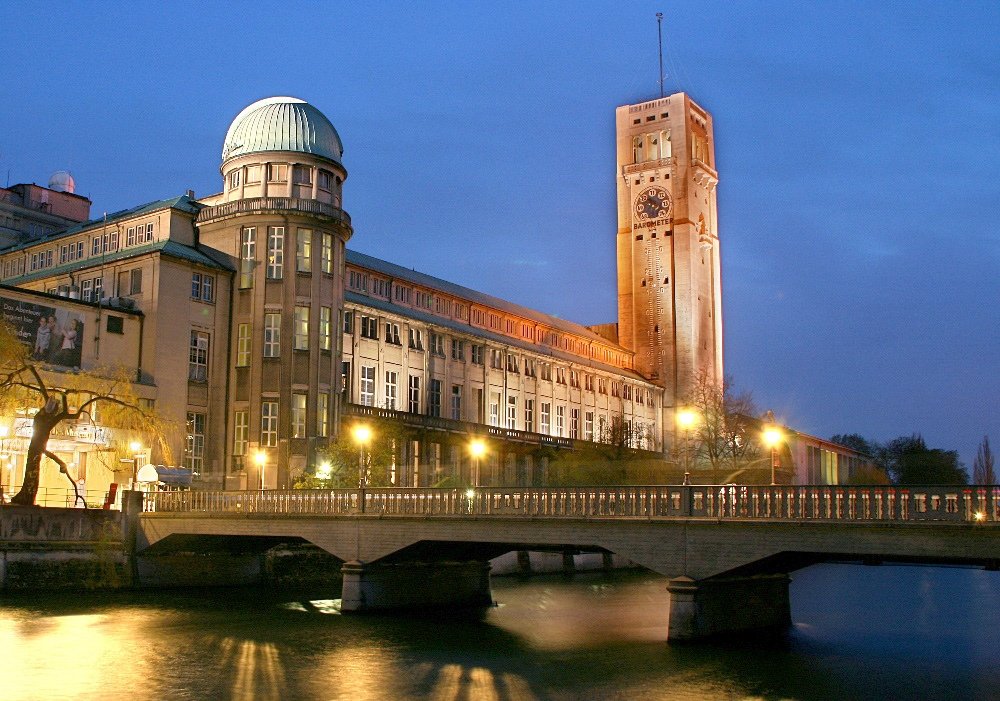 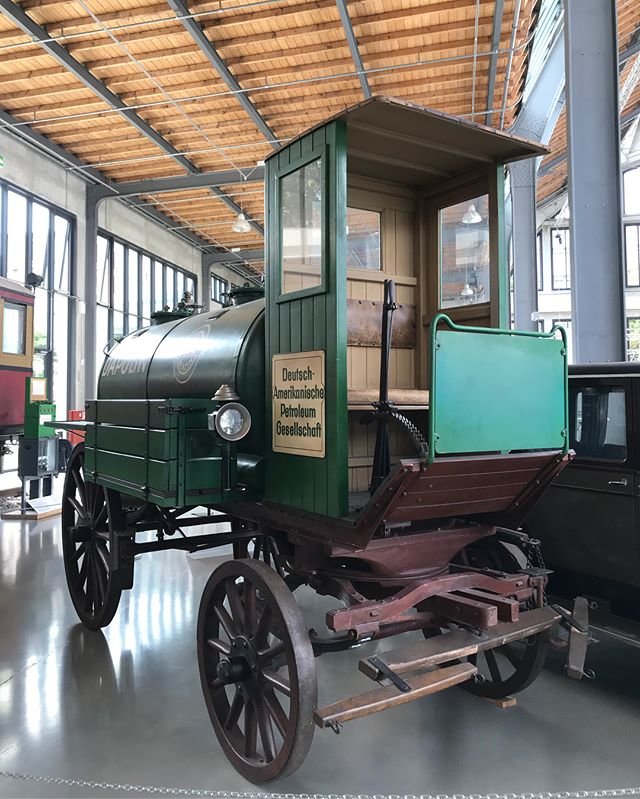 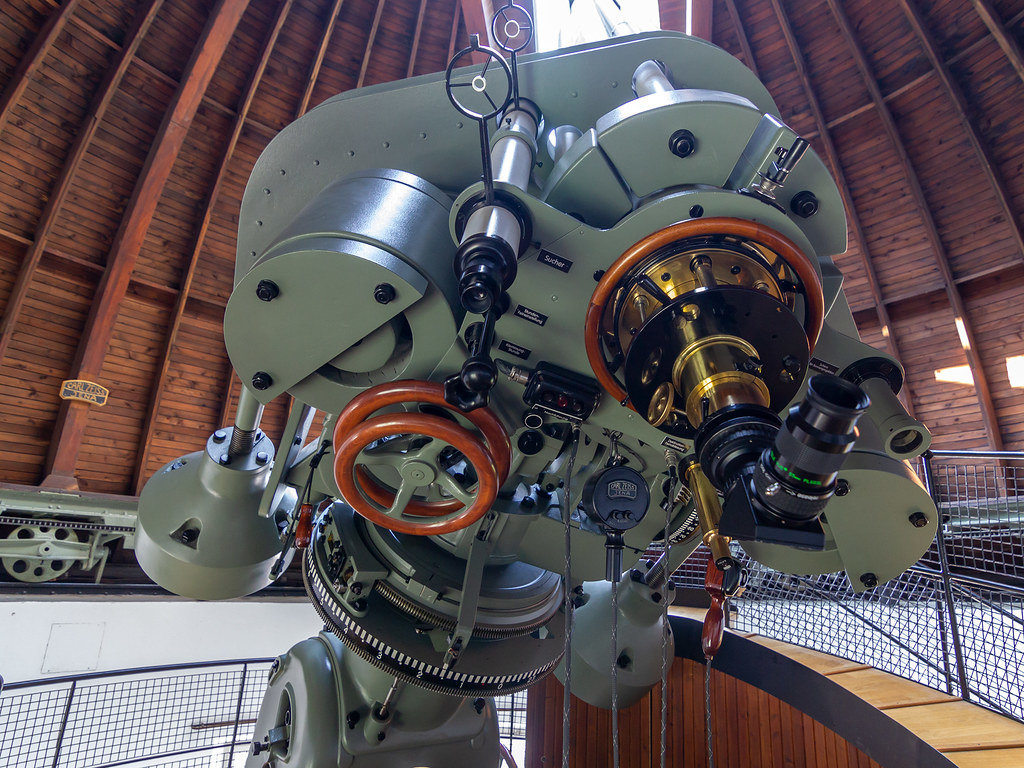 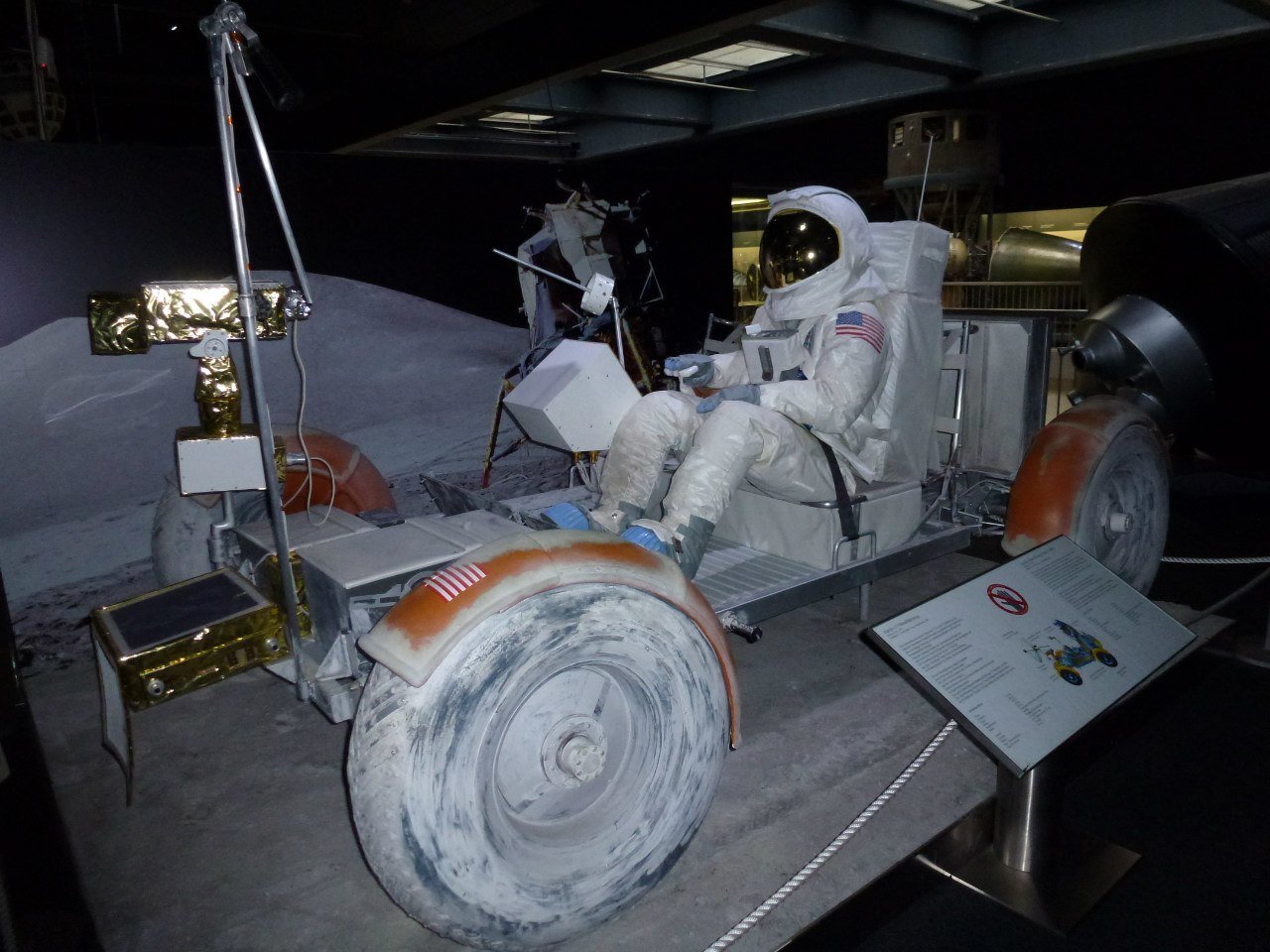