×
What are you looking for?
See all results
Forts in Derāwar 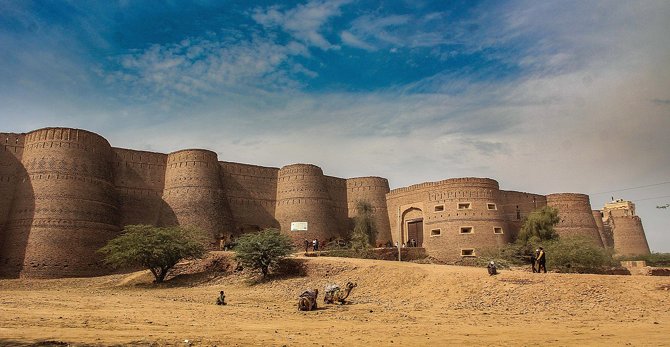 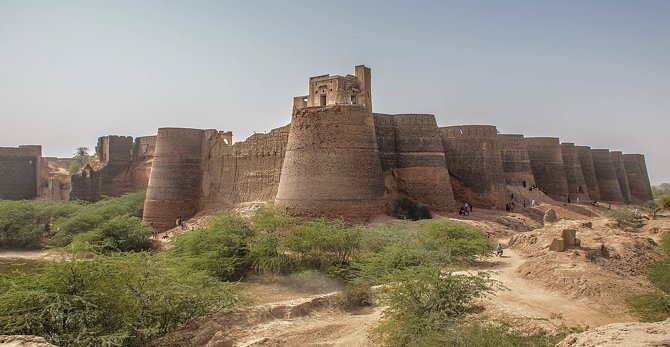 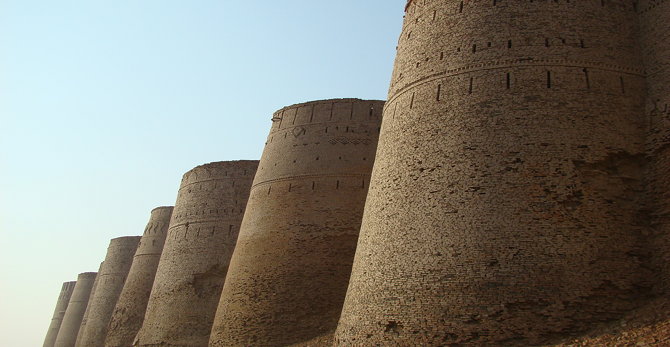 Derawar Fort is a large square fortress in Pakistan near Bahawalpur. The forty bastions of Delawar are visible for many miles in Cholistan Desert. The walls have a circumference of 1500 meters and stand up to thirty meters high.

The first fort on the site was built by Rai Jajja Bhati, whose sister was married to Deoraj, a prince of Jaisalmer. It remained in the hands of the royal family of Jaisalmer until captured and completely rebuilt by the nawabs of Bahawalpur in 1733. In 1747, the fort slipped from the hands of the Abbasis owing to Bahawal Khan's preoccupations at Shikarpur. Nawab Mubarak Khan took the stronghold back in 1804.

The nearby marble mosque was modeled after that in the Red Fort of Delhi. There is also a royal necropolis of the Abbasi family, which still owns the stronghold. The area is rich in archaeological artifacts associated with Ganweriwala, a vast but as-yet-unexcavated city of the Indus Valley Civilization.

Tips & Hints
Arrange By:
Popular first New first
There are no tips nor hints for Derawar Fort yet. Maybe be you will be the first one to post useful information for fellow travellers? :)

See all hotels See all
Hotel One Tariq Road Multan 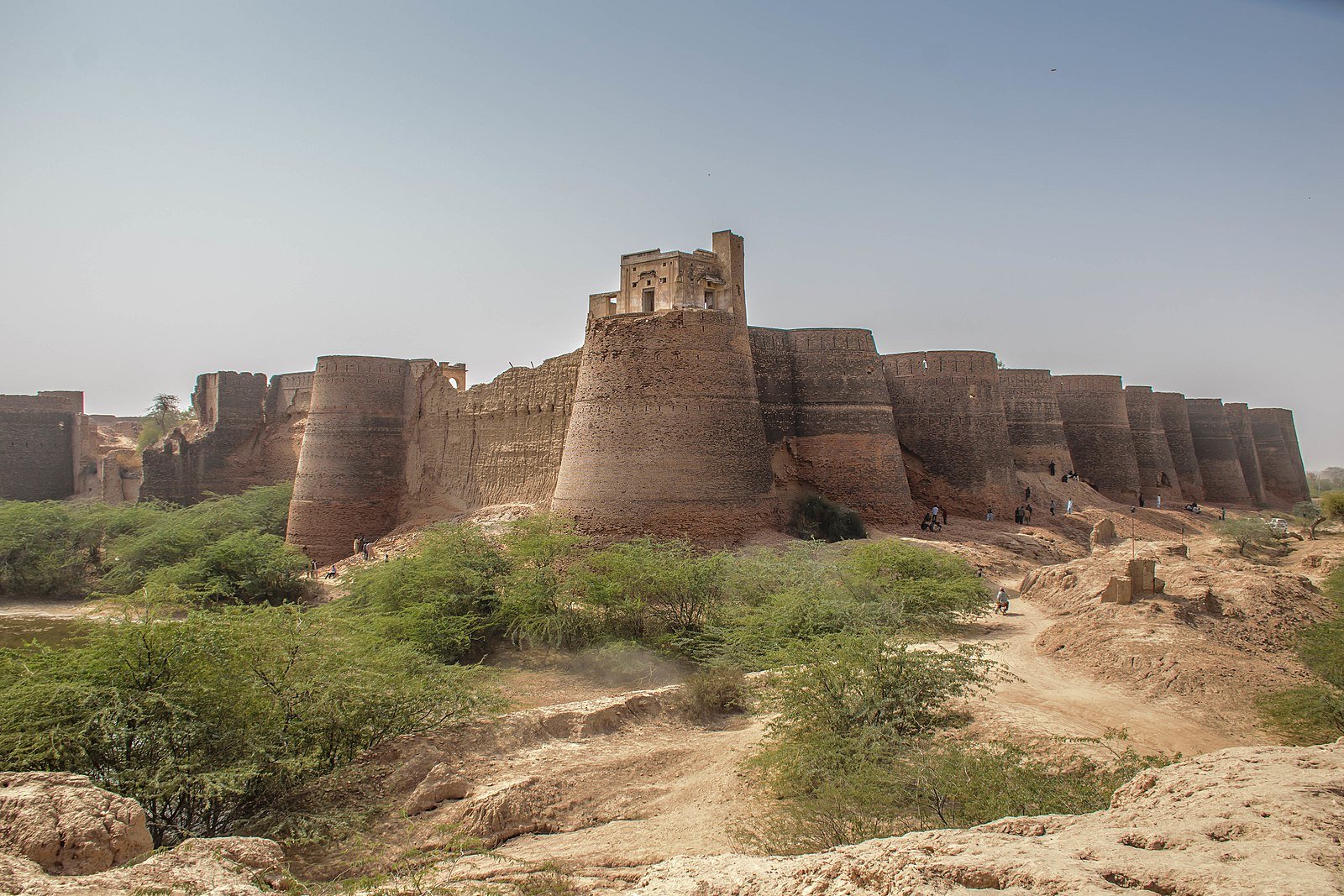 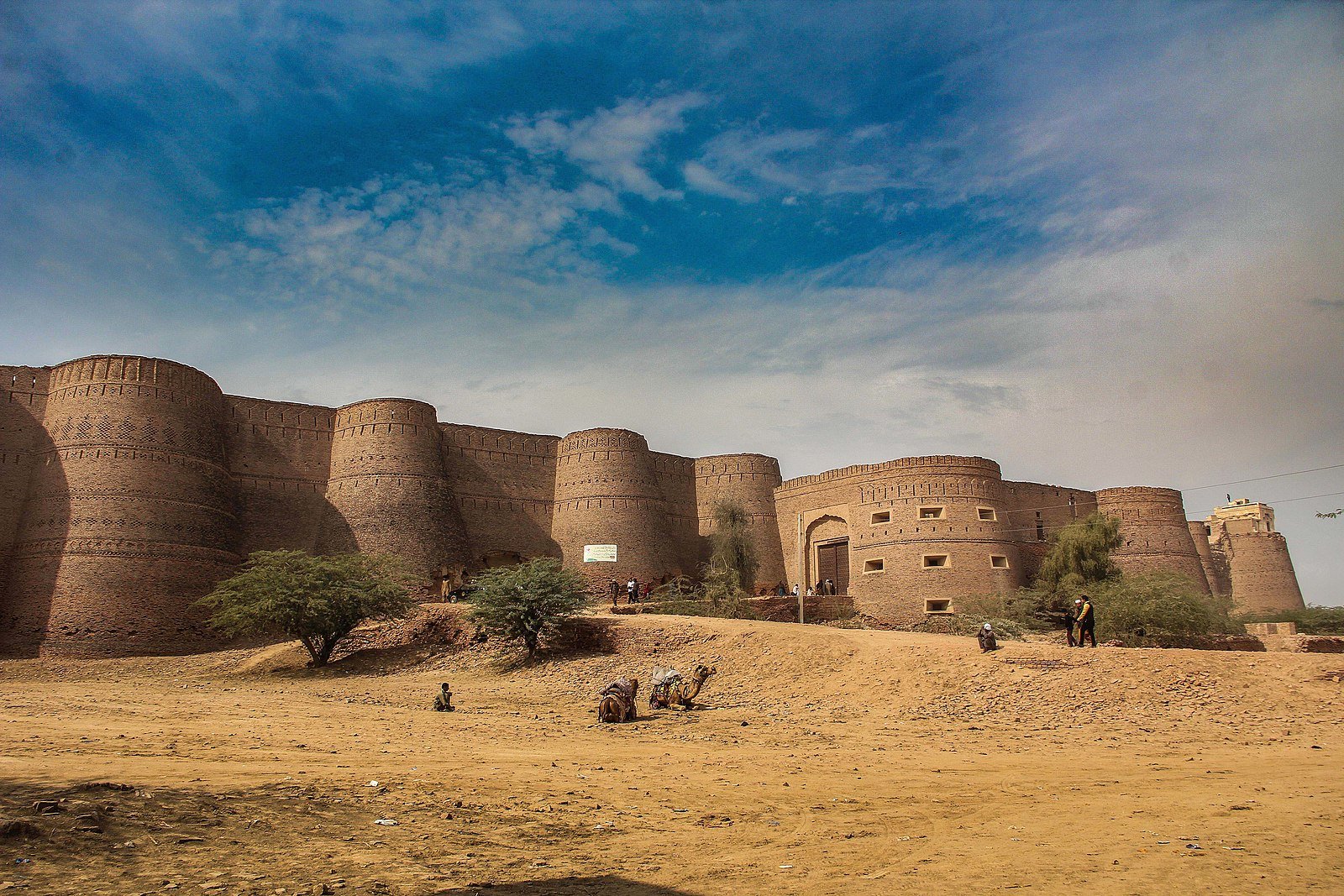 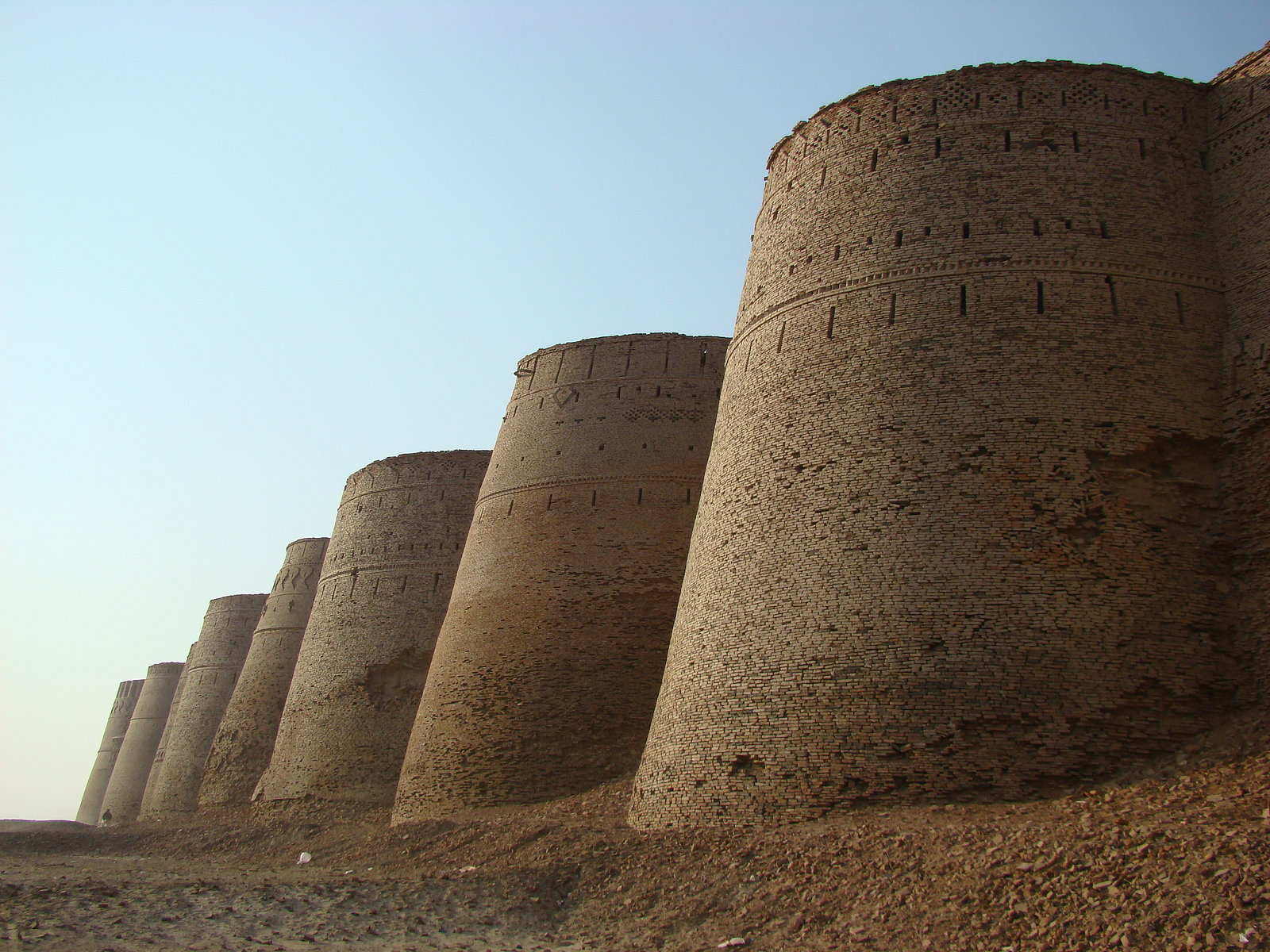 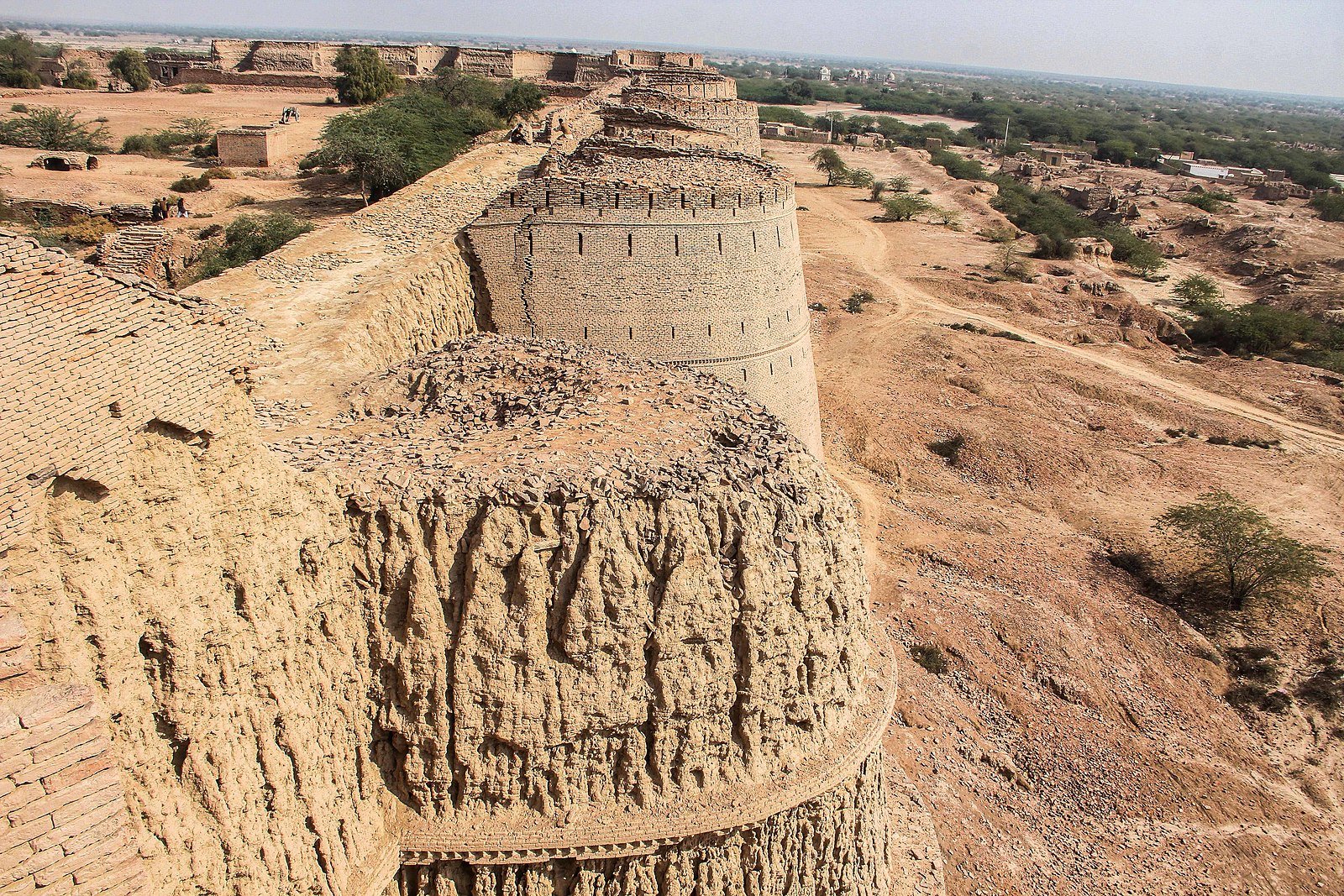 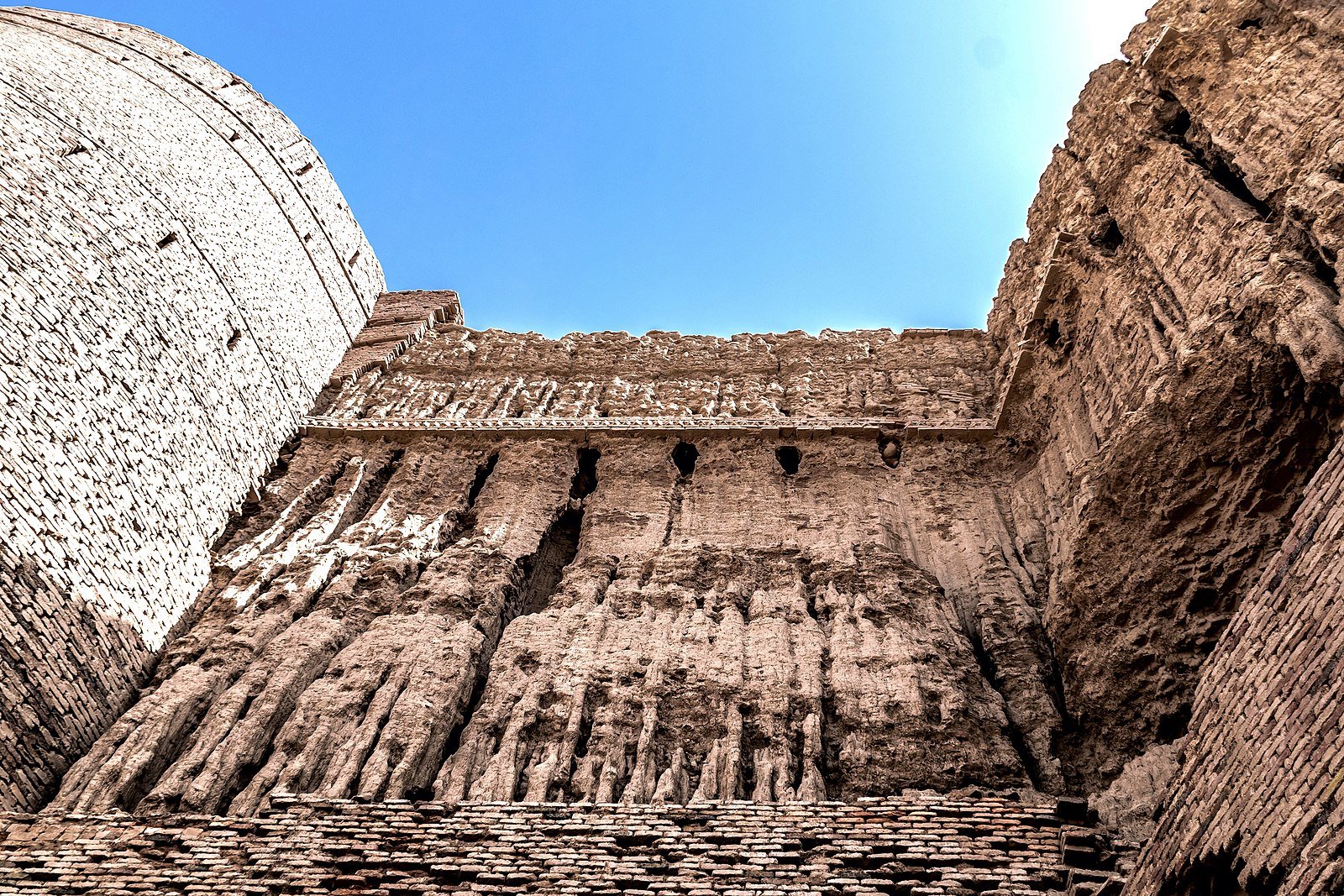 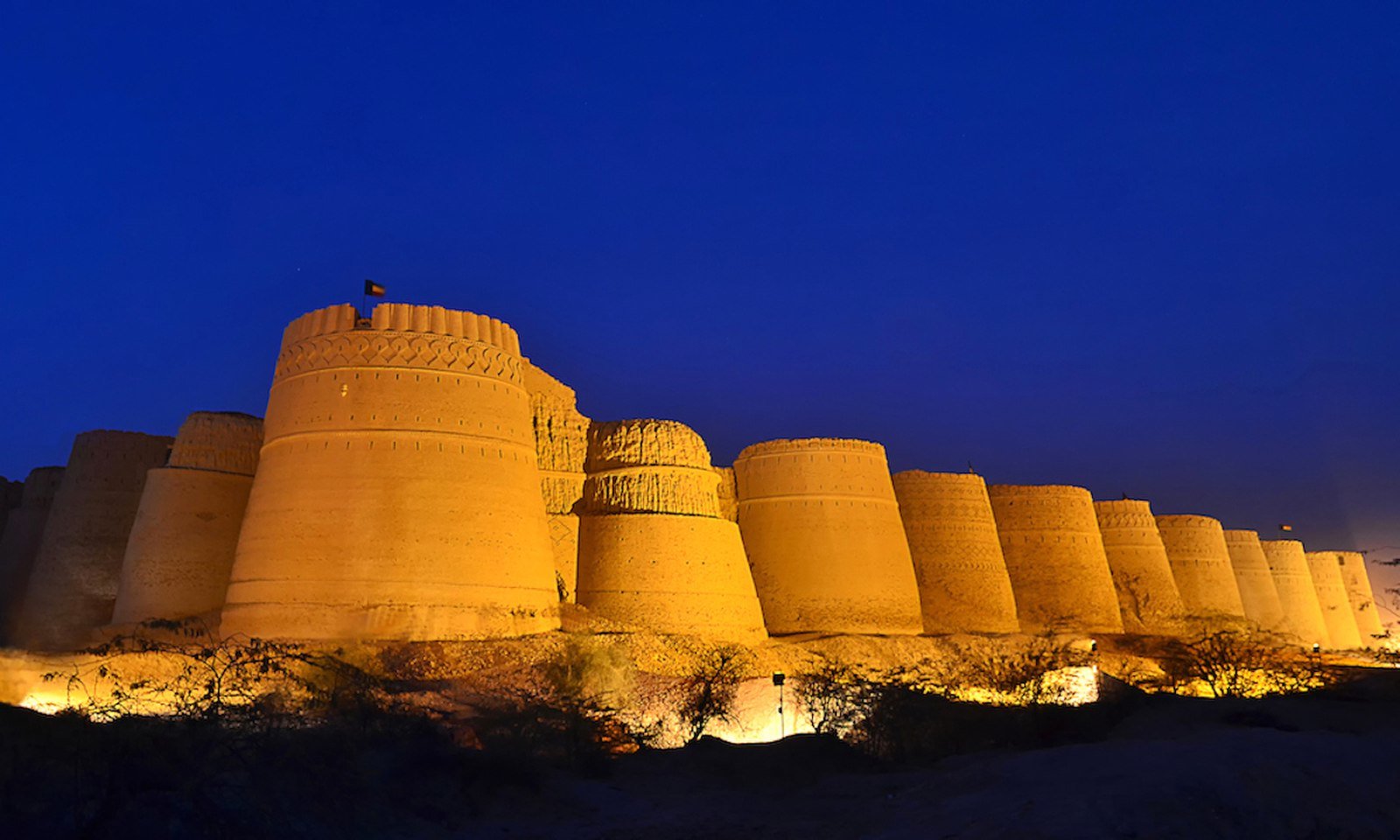 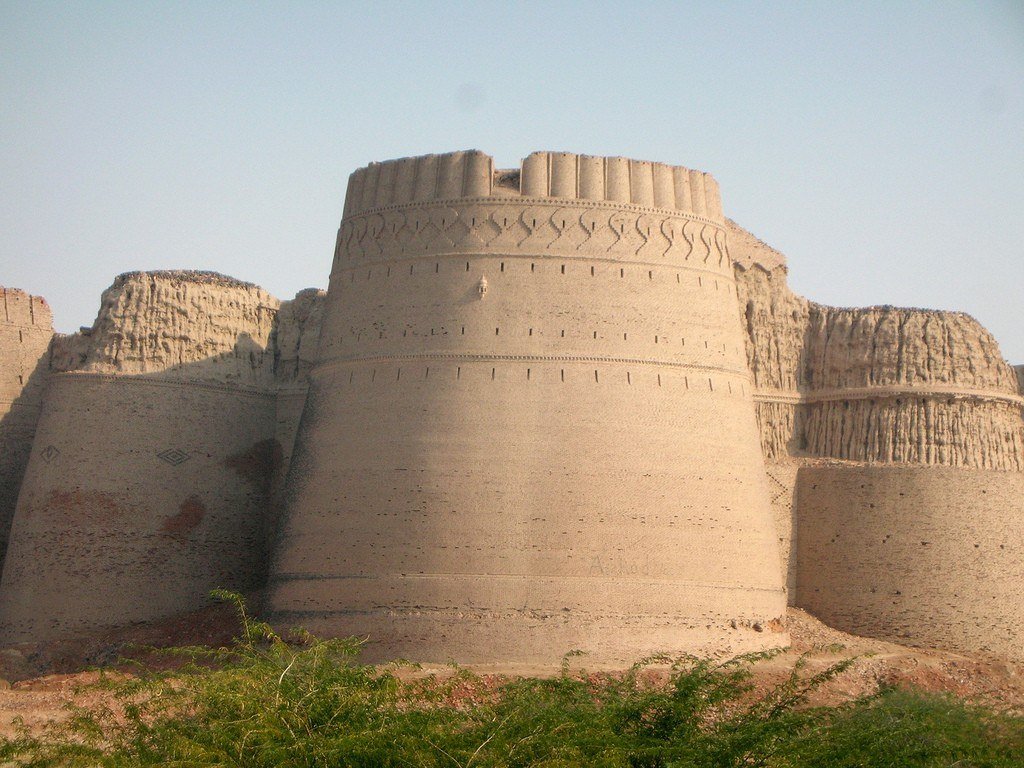 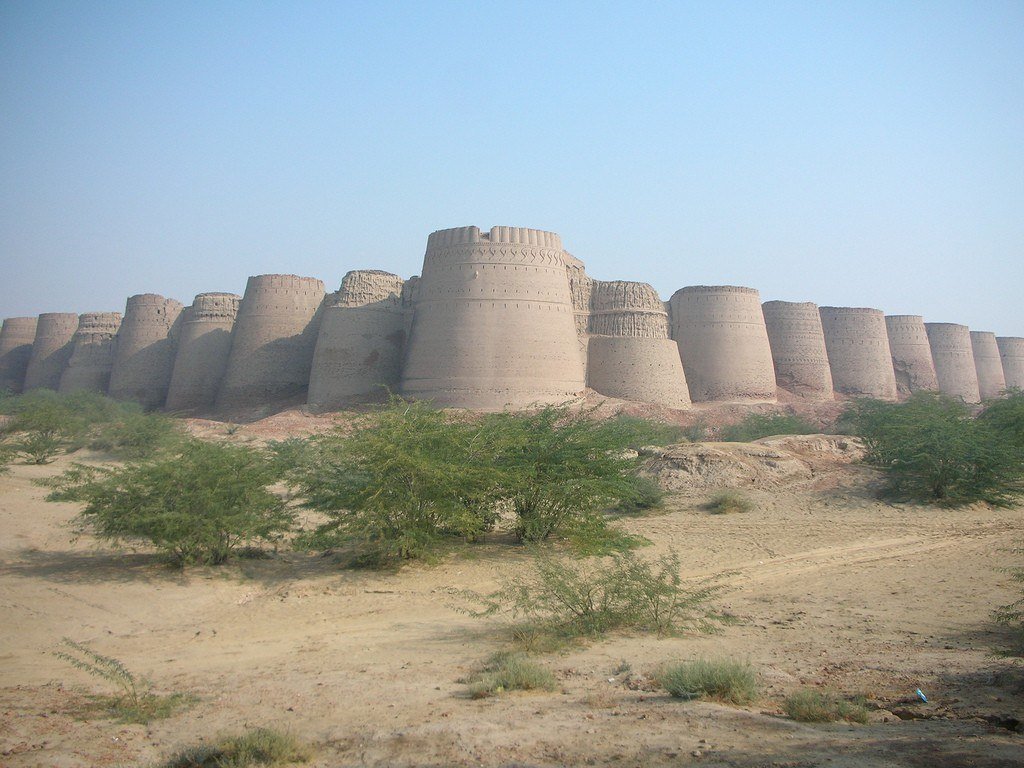 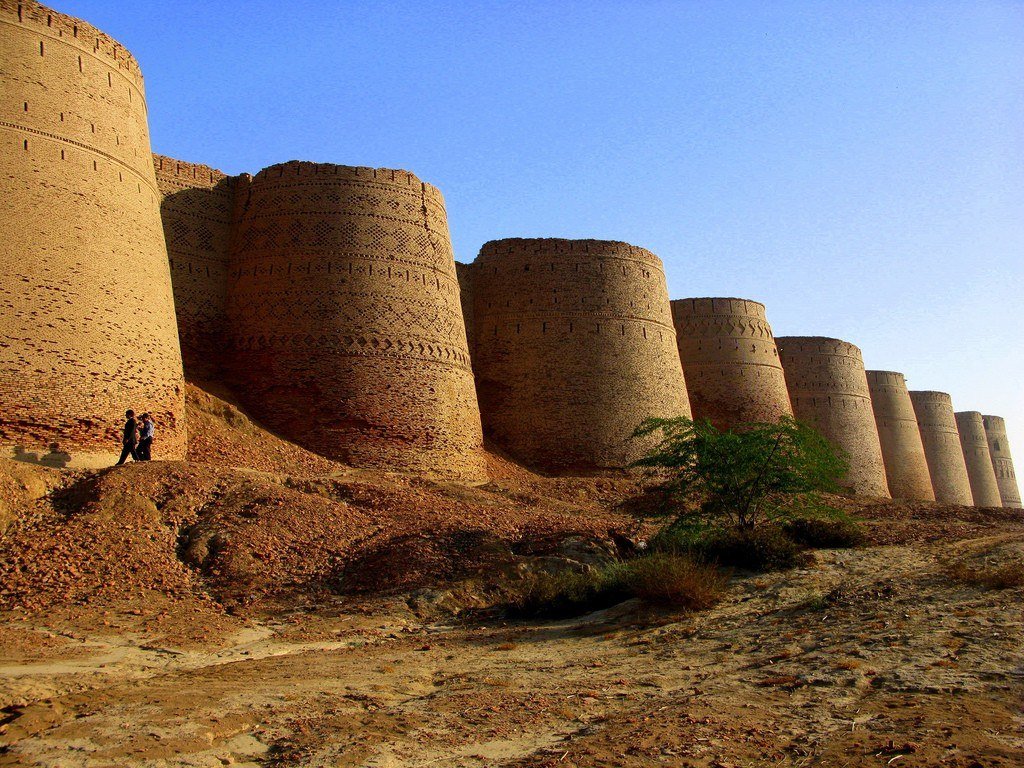 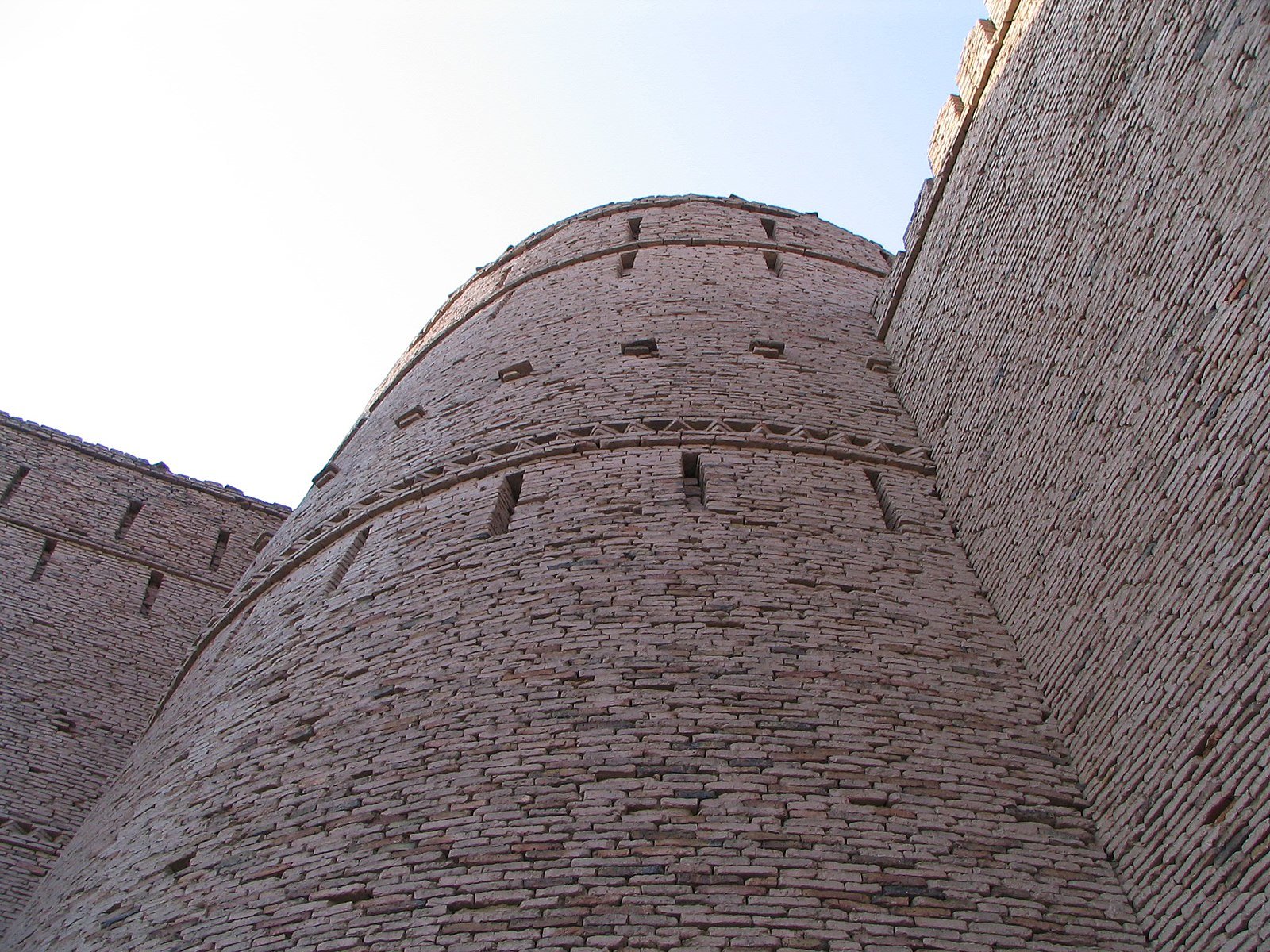 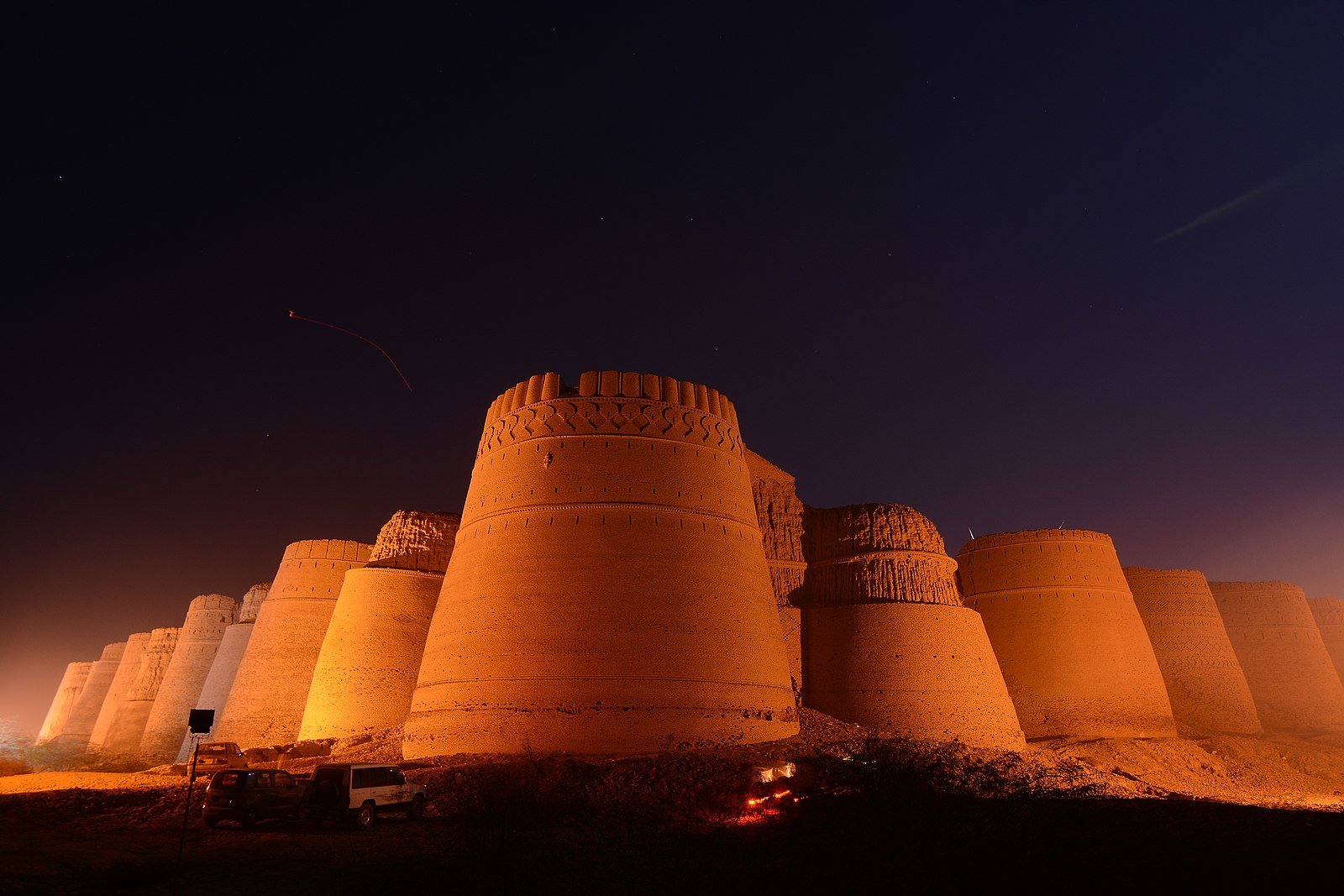 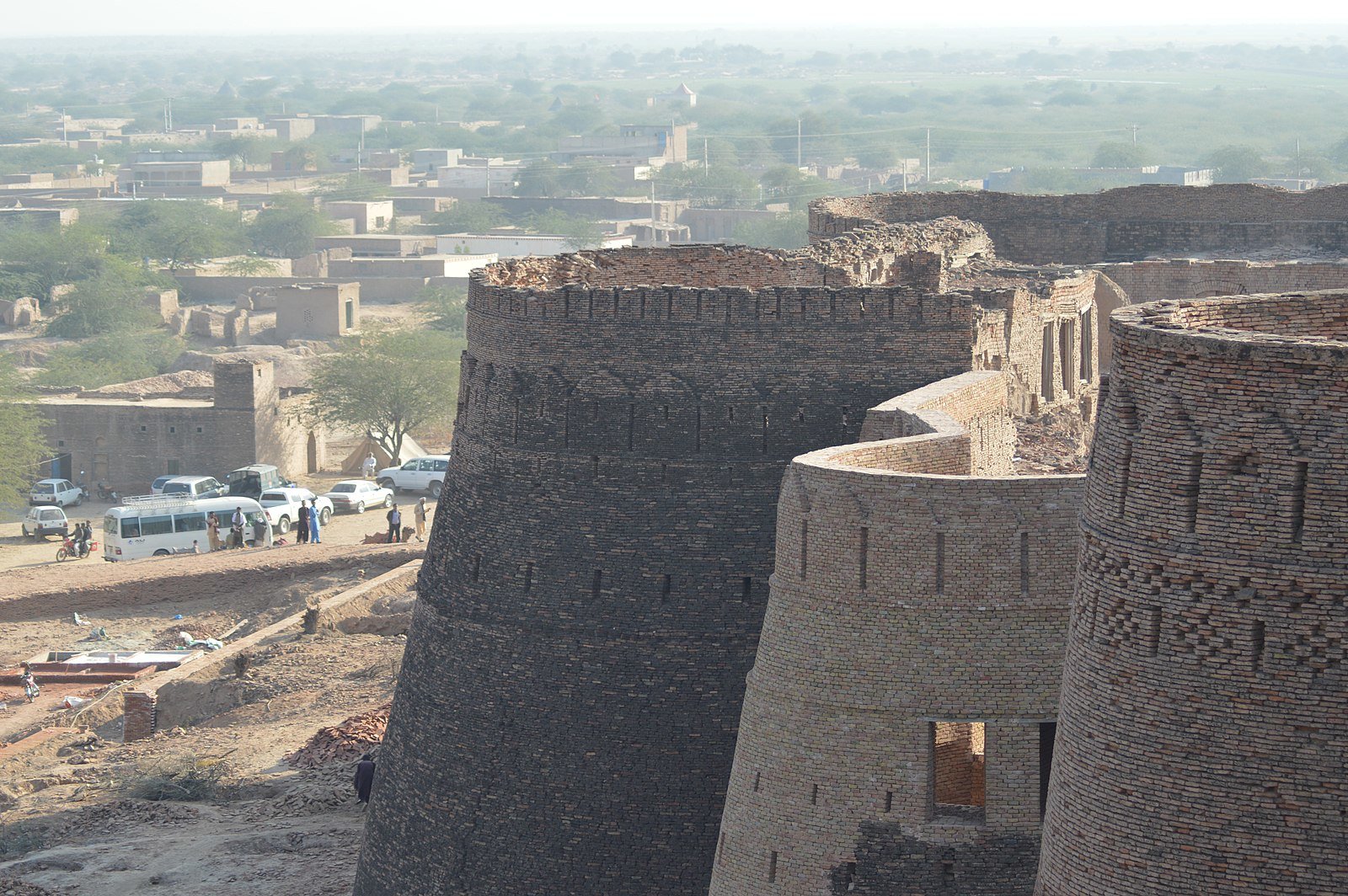 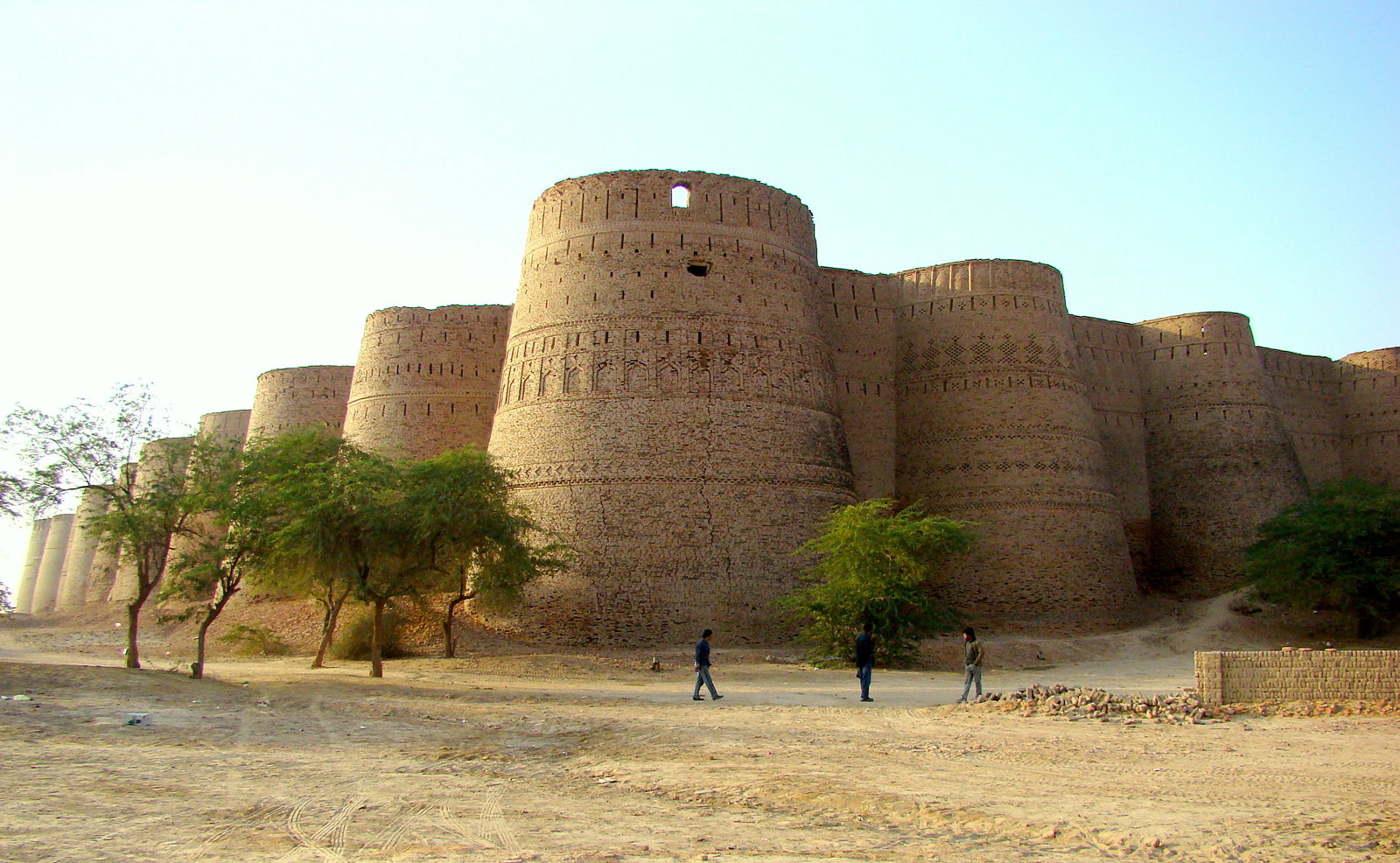 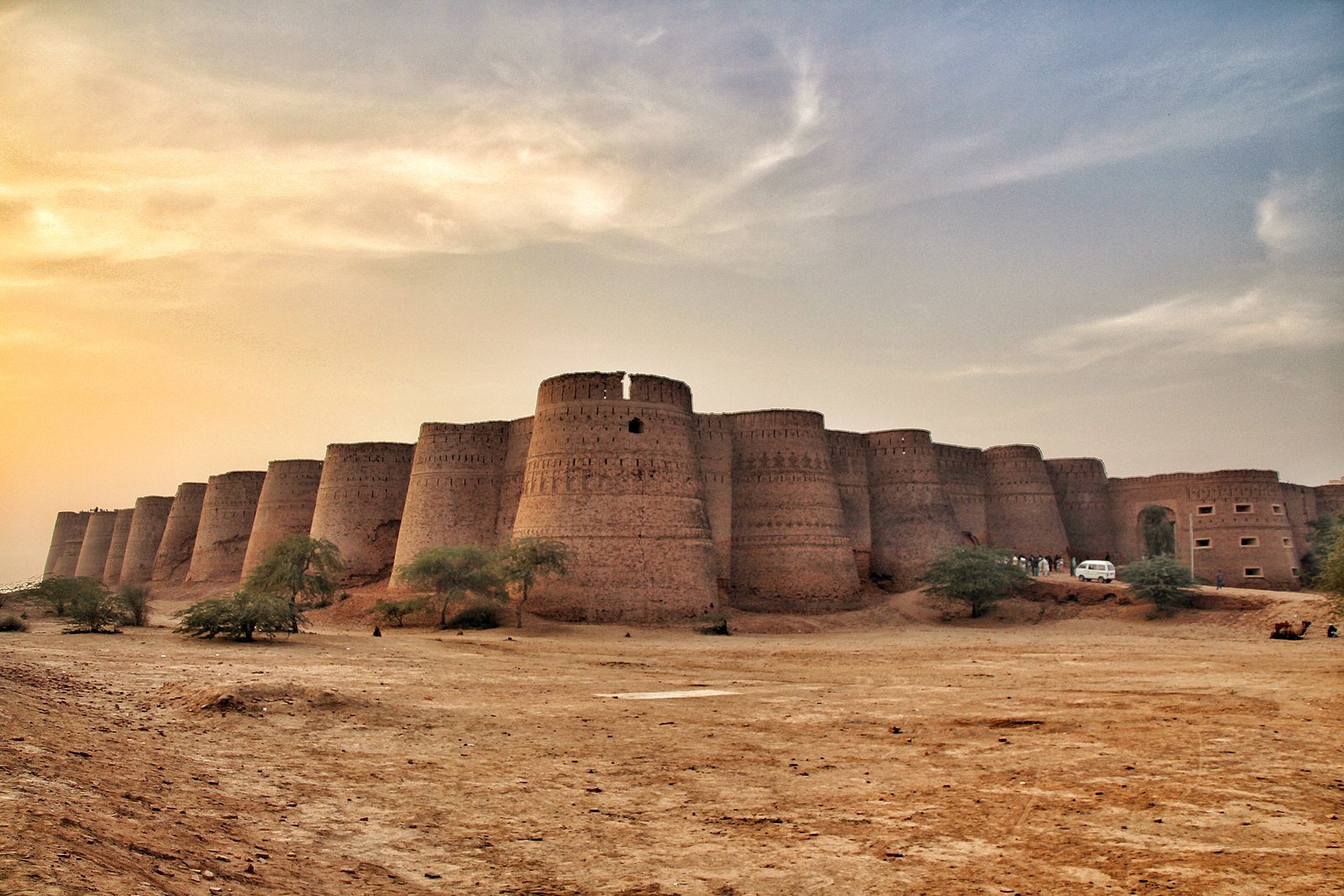 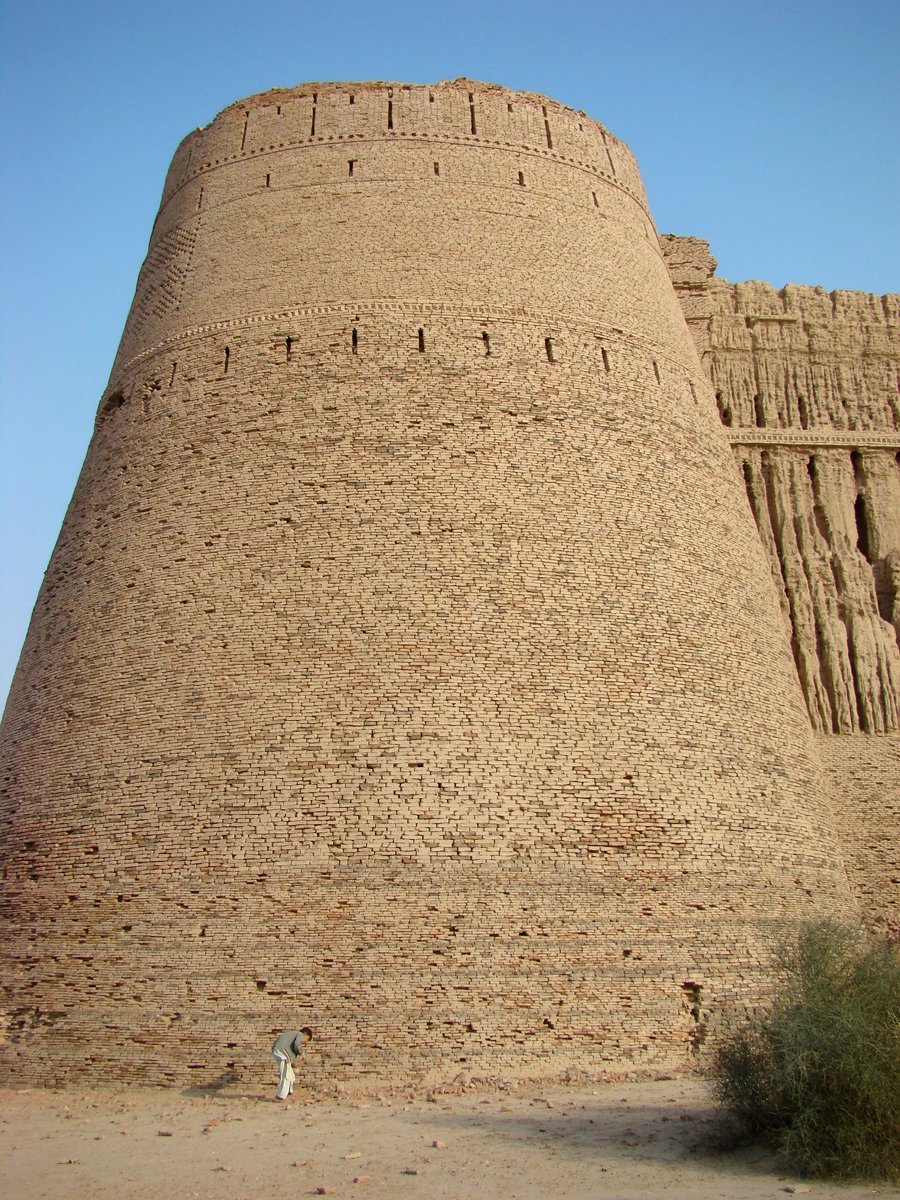 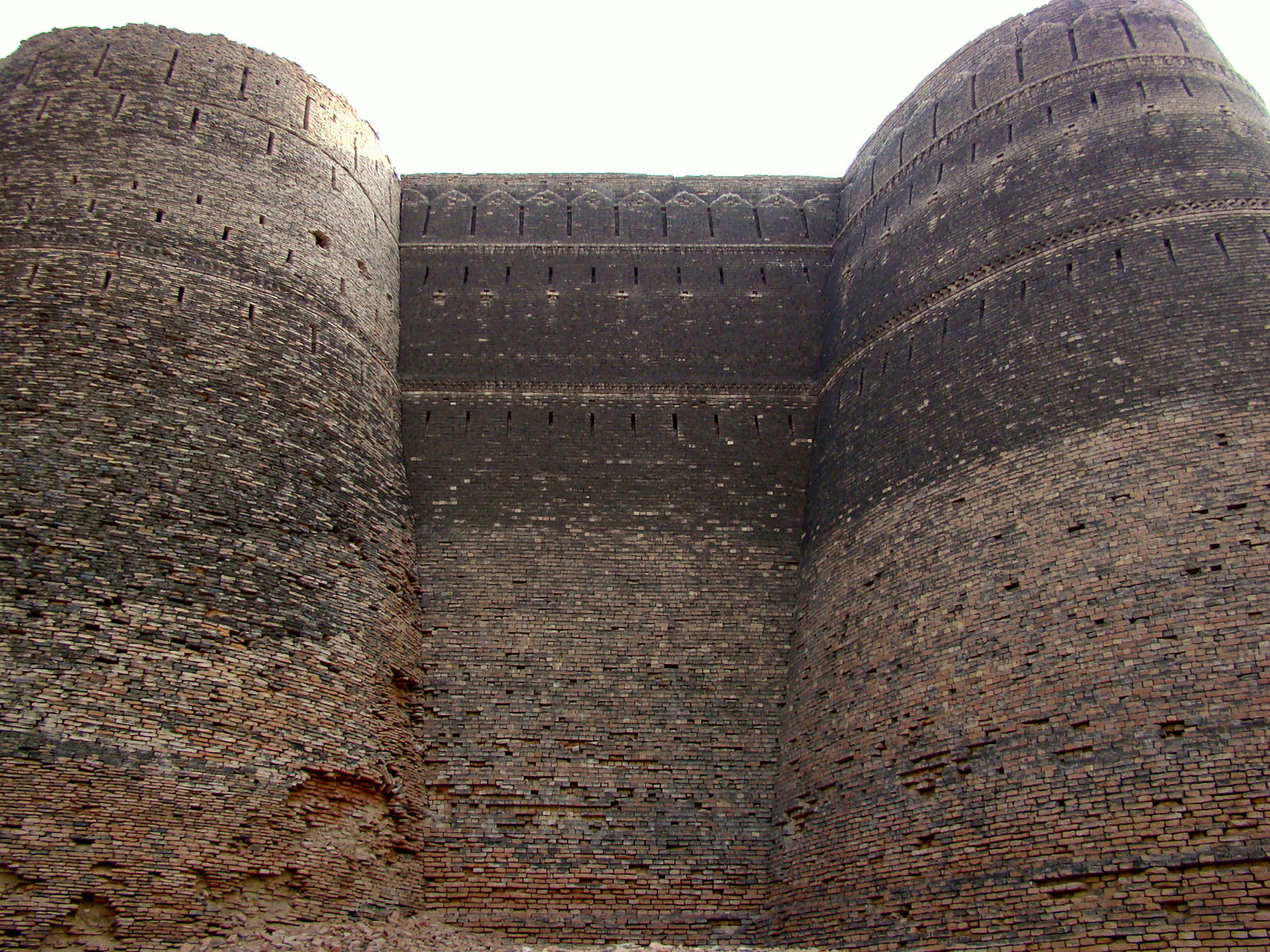 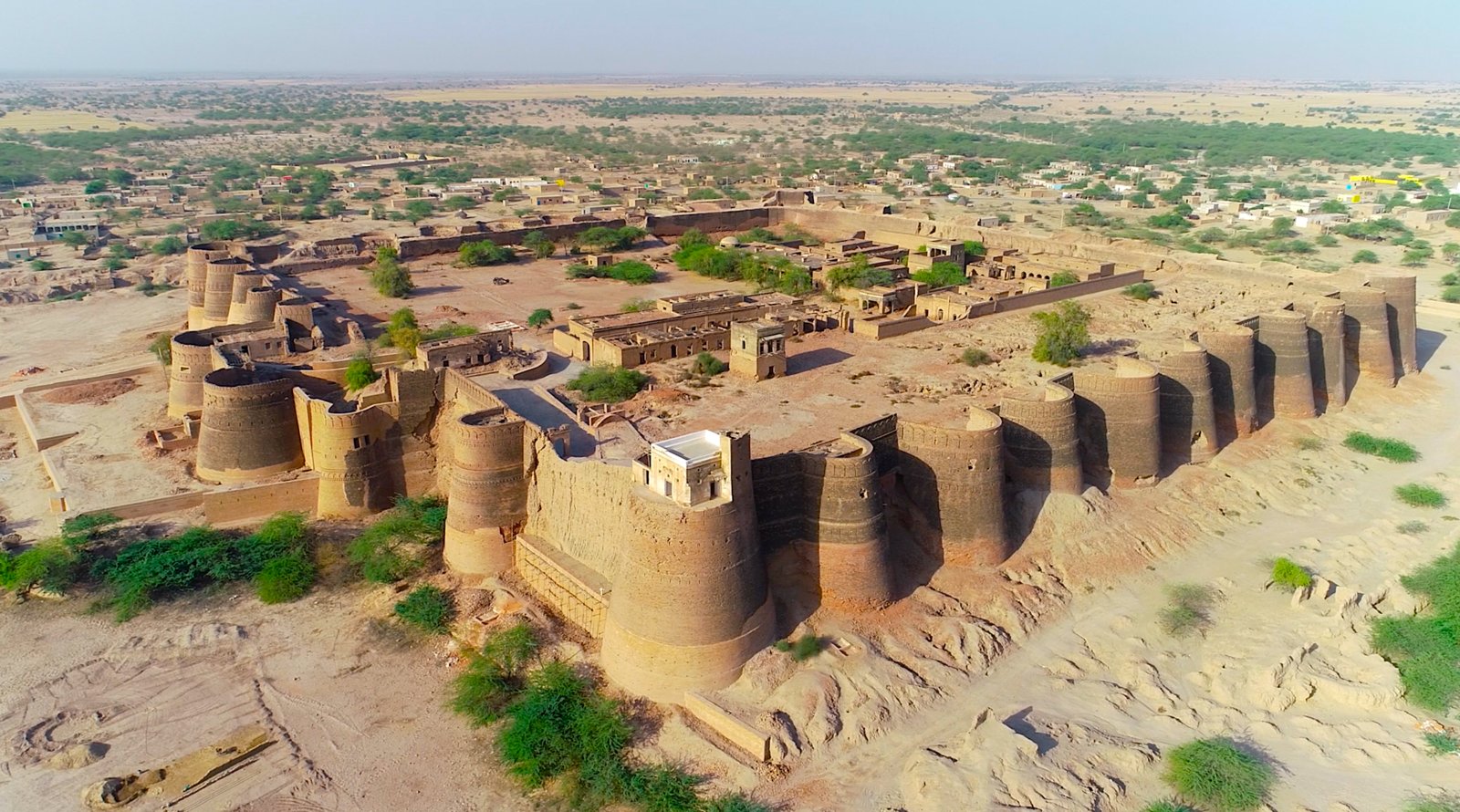 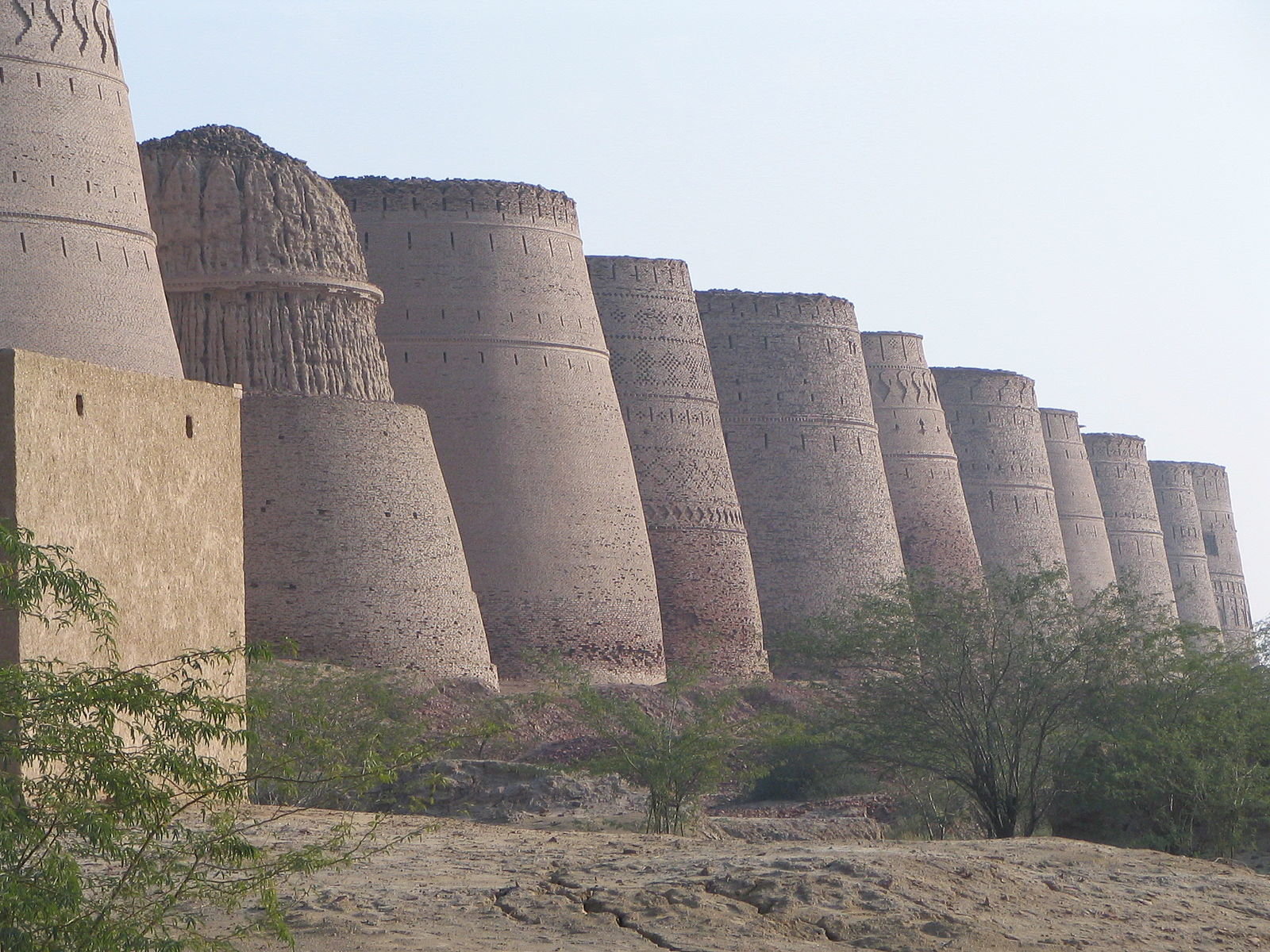 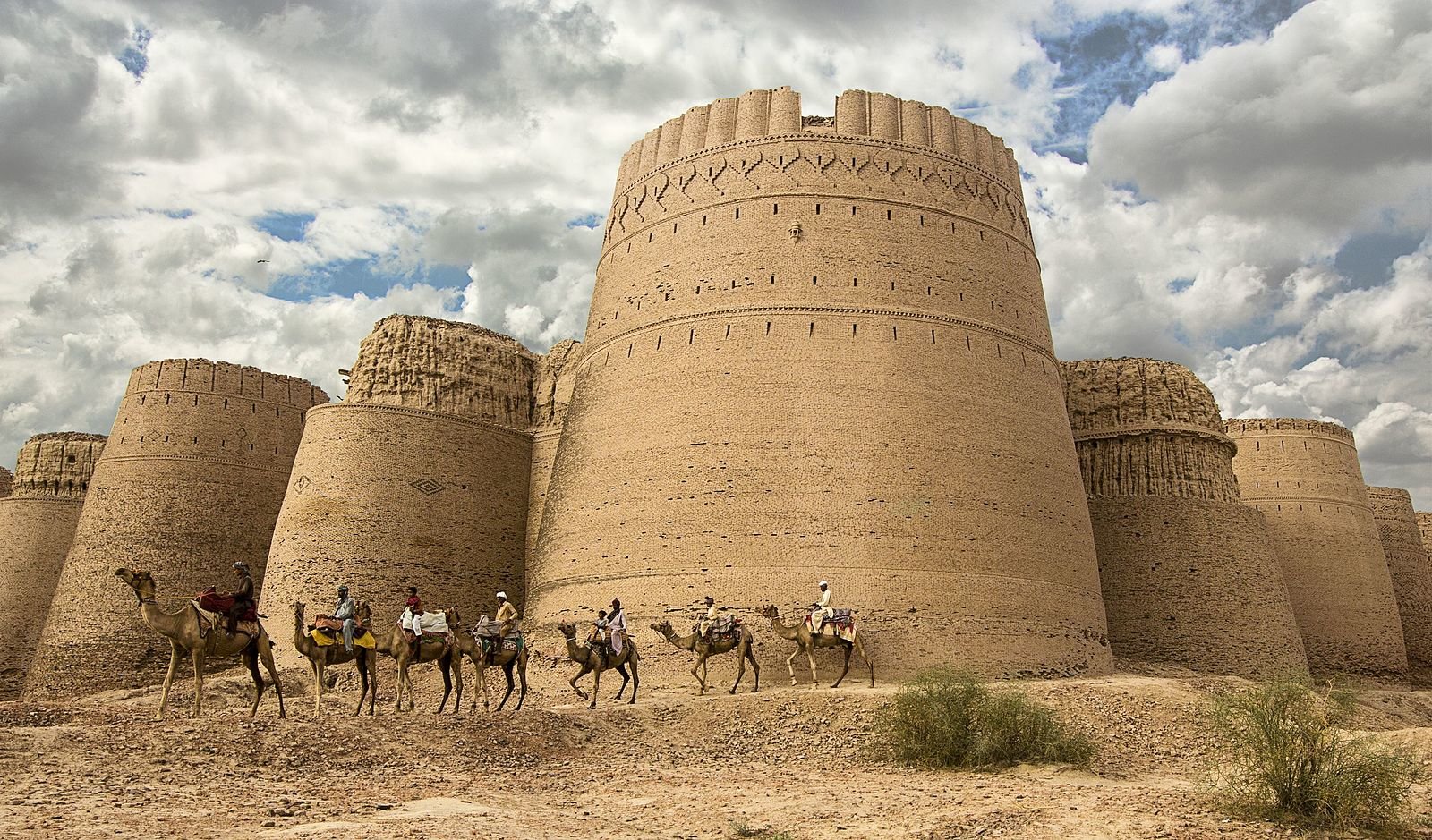