×
What are you looking for?
See all results
Art museums and galleries in Tilburg 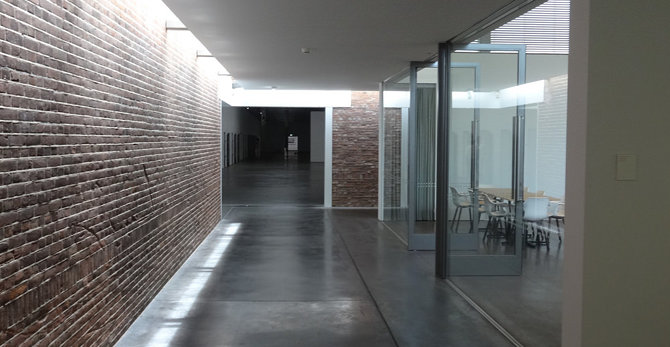 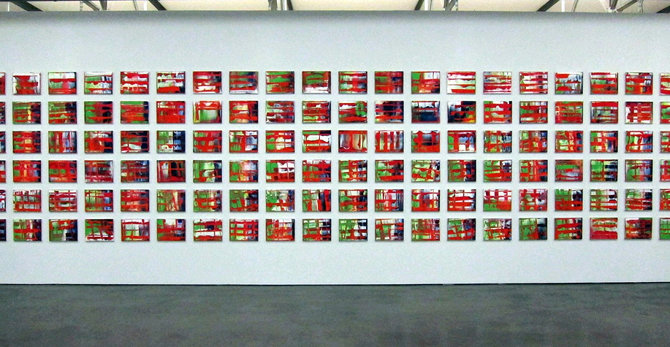 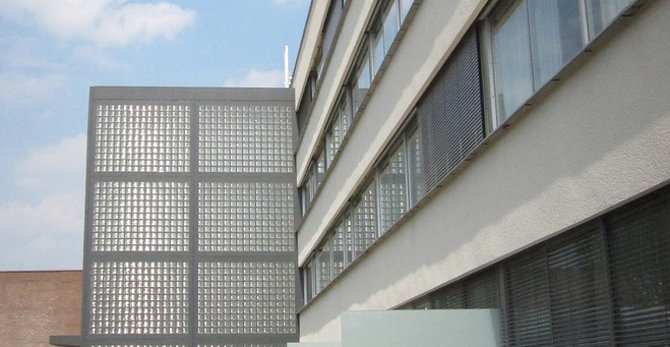 View all photos
I've been here
I Want to visit
Get directions
9,409 people have been here
8.5/10
Translate
Deutsch English Nederlands Google Translate

Museum De Pont is a contemporary art museum in Tilburg, Noord-Brabant, Netherlands. The founder and namesake of the museum is the lawyer and entrepreneur, Jan de Pont (1915-1987). Before his death, he decided that a portion of his assets would be used to stimulate the contemporary visual arts. This resulted in the opening of the museum in 1992. The collection includes works by more than six hundred seventy nationally- and internationally-known artists, including Marlene Dumas, Bill Viola and Anish Kapoor.

In 1988, the estate of Jan de Pont established a foundation, which would give substance to the desire of its namesake. At the start of the search for suitable housing, it was not clear how big an ambition it was. The size estimation for a building was difficult because there was no collection. In addition, the price of the policy was still being discussed at that time. Instead of new creation, the foundation in old factory buildings had soon shown itself more suitable for the museum function.

Eventually a building was found in Tilburg. Jan de Pont was, not coincidentally, born in Tilburg and he dedicated himself to the vanishing textile industry. He had helped the Thomas de Beer wool mill back on their feet after bankruptcy in the sixties. However, in 1989, the company discontinued its operations and it came into the picture as the possible housing of the foundation. The property was acquired for a symbolic amount and four of the six remaining employees of the mill were employed by the foundation, which Hendrik Driessen became director of at the beginning of that year.

De Pont Museum opened its doors on September 12, 1992. The museum had quite a unique position in the Dutch museum landscape, since it was established on the basis of private initiative. The will of Jan De Pont stated that a part of his inheritance should go to the promotion of contemporary art, and gave the newly founded board the freedom to choose the location and collection of the museum as they saw fit. De Pont thus did not begin with a collection bequeathed by the founder, and no appeal was made for government support funds. That created a financial independence which the museum still maintains.

The museum has set a goal to collect in depth and not in width, resulting in three major exhibitions a year. In addition, there are smaller solo exhibitions in the project space organized not directly related to the collection.

The collection was started with a dozen works of three artists, which the characteristic stone circle of Richard Long and The First People Marlene Dumas belonged. There was and is sought to acquire any artist in the collection at least one key work that can represent the essence of his artistry. Choices have to be made and the collection is therefore relatively slow growing. Of the current six hundred works, more than half comprise photography and works on paper. Important when purchasing a work of art for the museum that an essential complement and dialogue to go with the already existing works in the collection. Some of the artists were introduced in the Netherlands by De Pont or had his first major exhibitions, including Berlinde De Bruyckere, Thierry De Cordier, Anton Henning, Roni Horn, Anri Sala, Fiona Tan, Robert Therrien, Rosemarie Trockel, Luc Tuymans, Mark Wallinger (State Britain with which he won the Turner Prize in 2007), Ai Weiwei ( Sunflower Seeds ) and Anish Kapoor.

The museum is housed in a former wool mill in Tilburg. Initially it had started as a careful refurbishment of the building. Even before it was finished it was decided that a more ambitious approach was needed and the building underwent a thorough renovation under the leadership of Benthem Crouwel Architekten from Amsterdam. The original character of the factory was the starting point. The half-year renovation led to a distinctive and highly useful museum building that served as inspiration to Tate Modern in London.

The property provides opportunities for different exhibition forms. The museum has a large exhibition space, where large exhibitions and installations can be arranged; a corridor with so-called devil pens, which are used to separate work and small series; small wool-storage rooms, suitable for small work; and after an extension of the building in 2002, a project space and an auditorium were added. Additionally, a restaurant and a bookshop are located in the building.

In 2016 the museum was expanded with a new wing, especially made for film, photography, and video-art. The same renovation also included an expansion of the restaurant and a new salon designed by Anton Henning.

Safaripark Beekse Bergen is located between the cities of Tilburg and

In the 12th century, a fortress was located at Breda. The city of 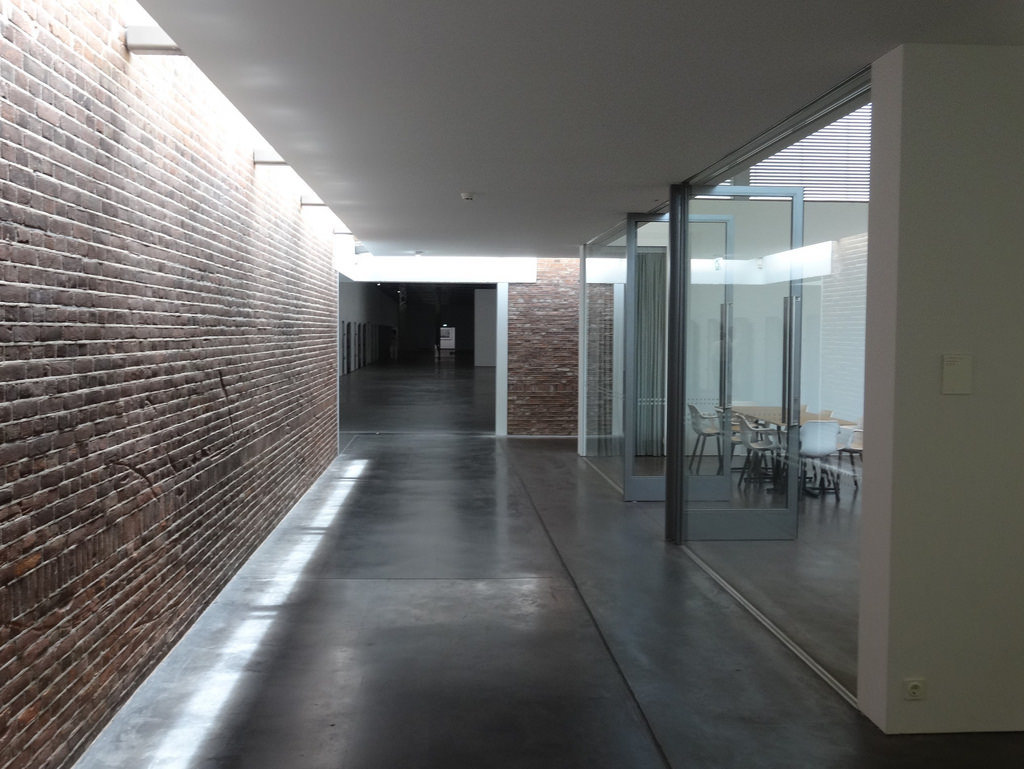 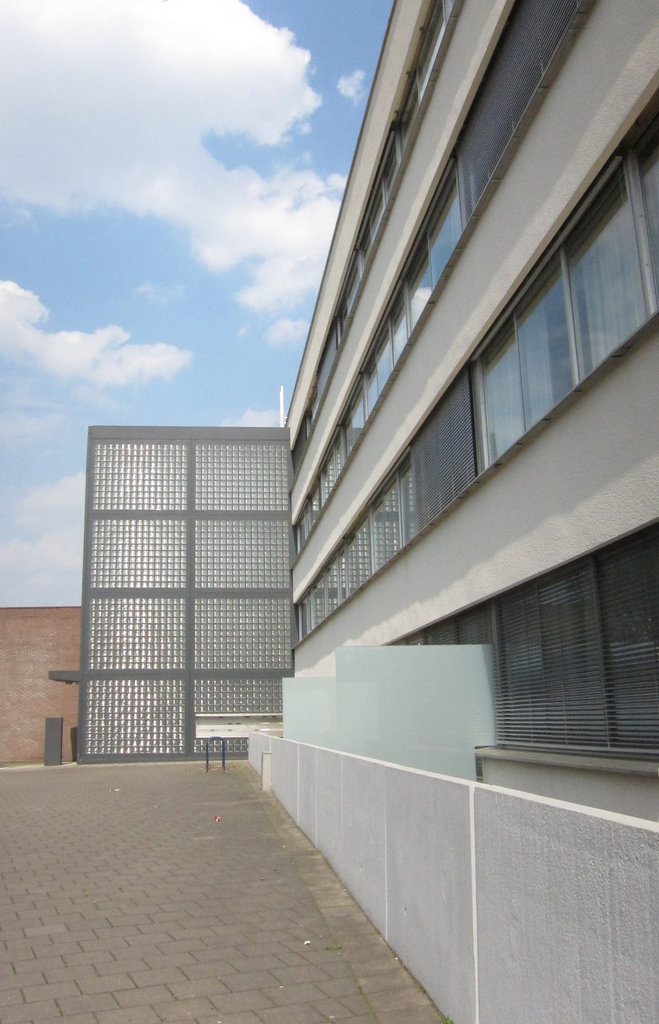 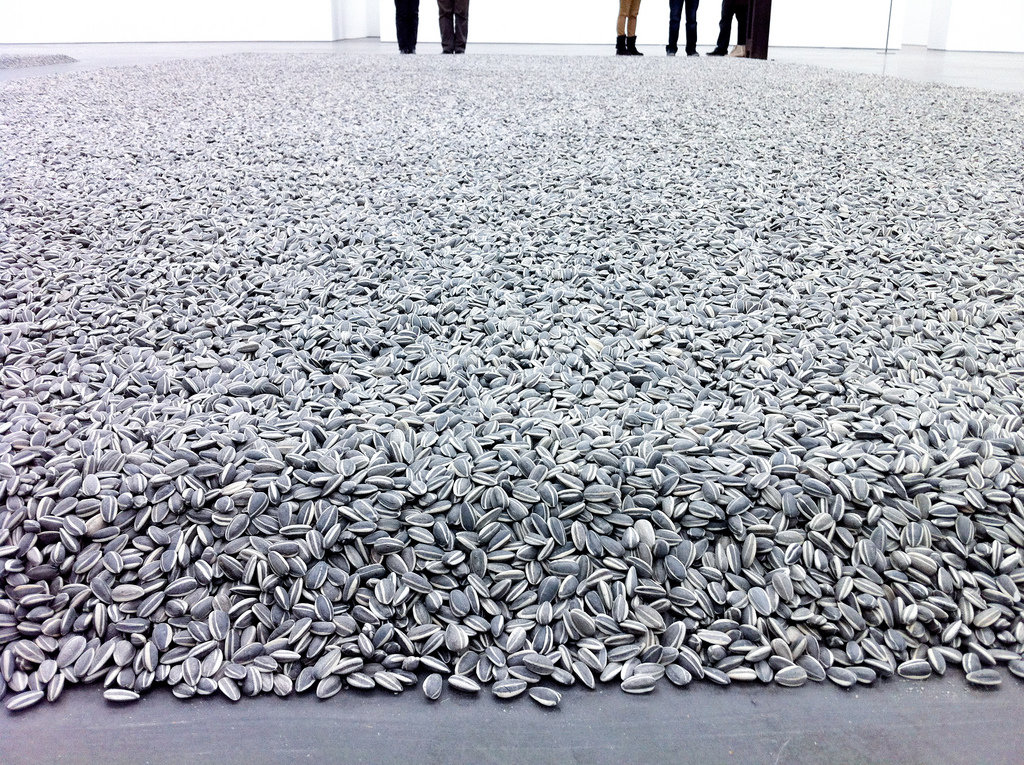 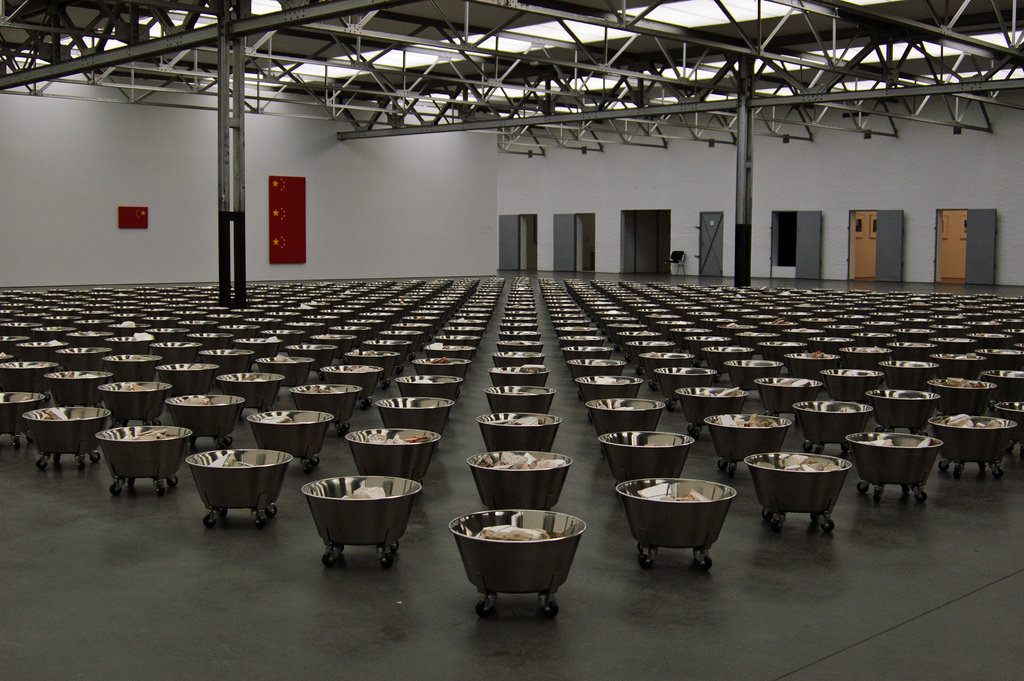 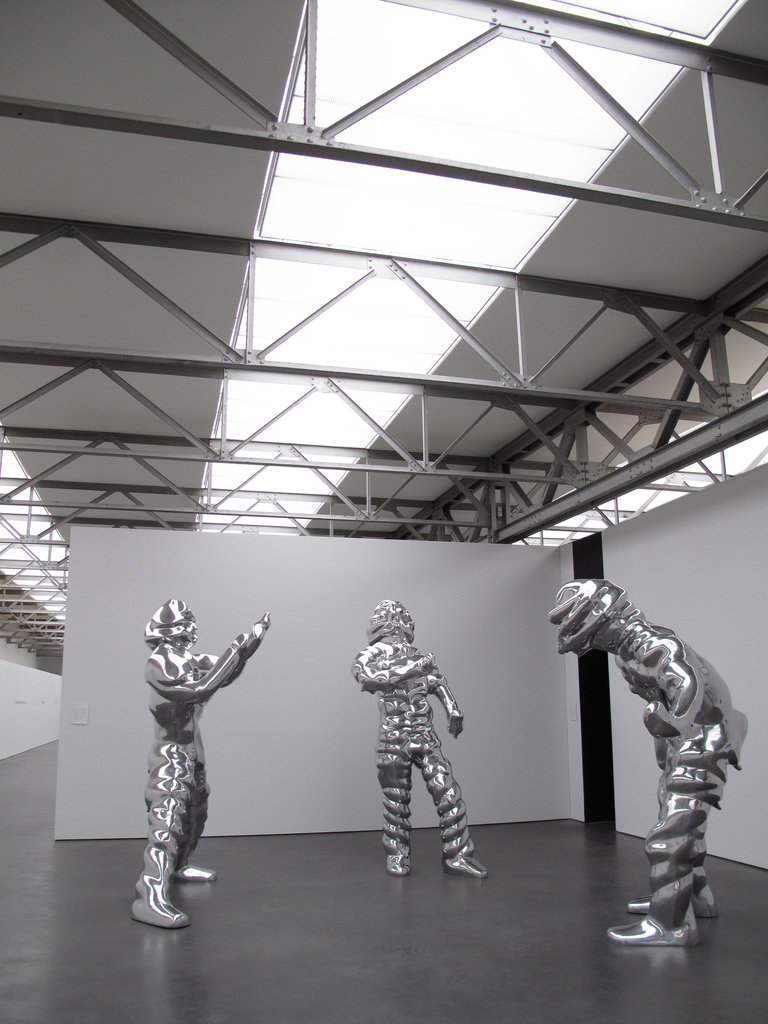 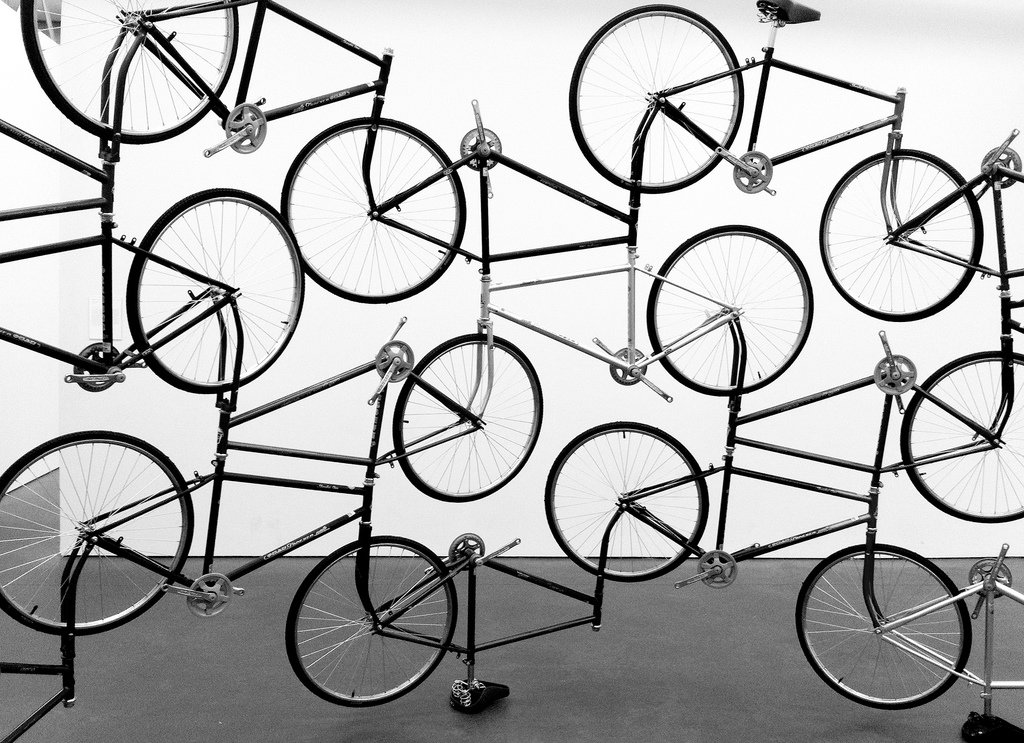 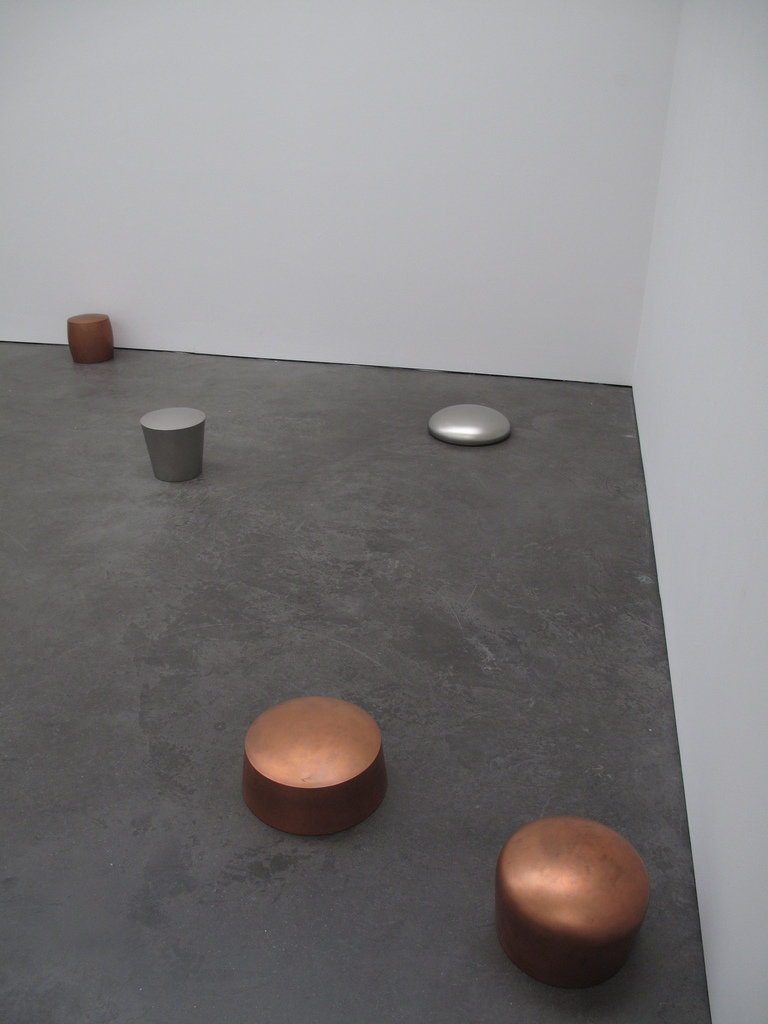 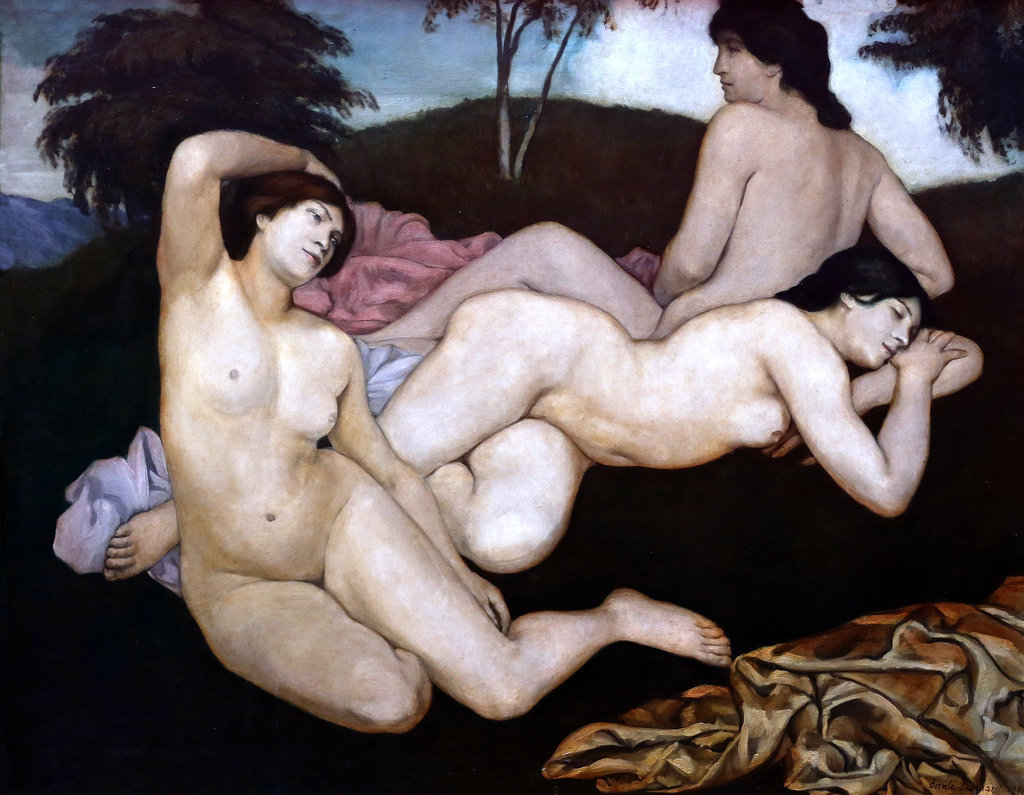 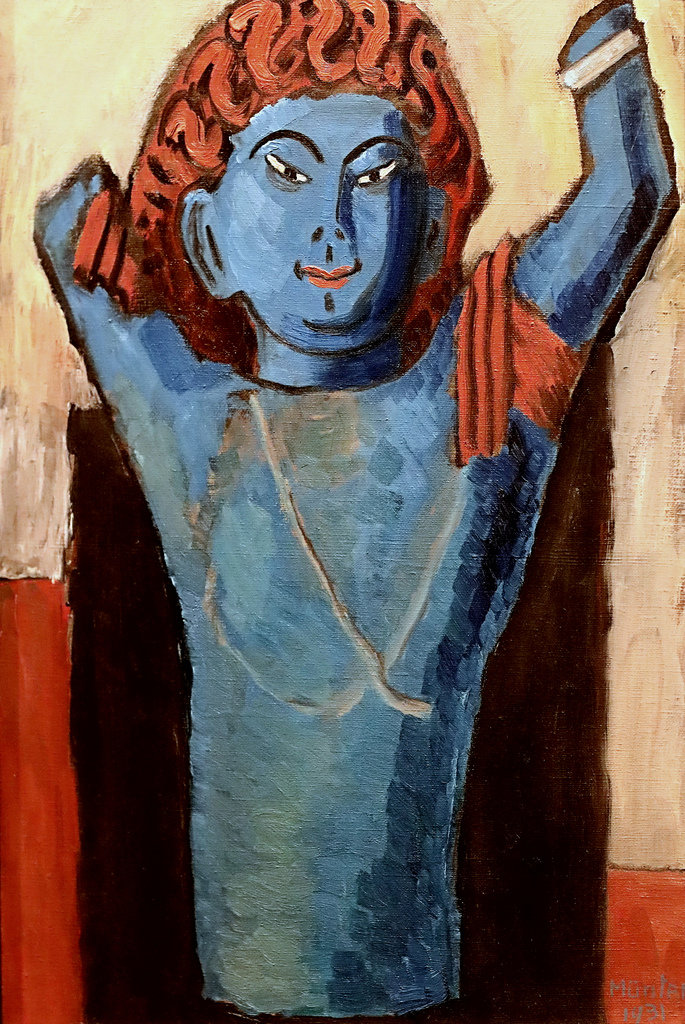 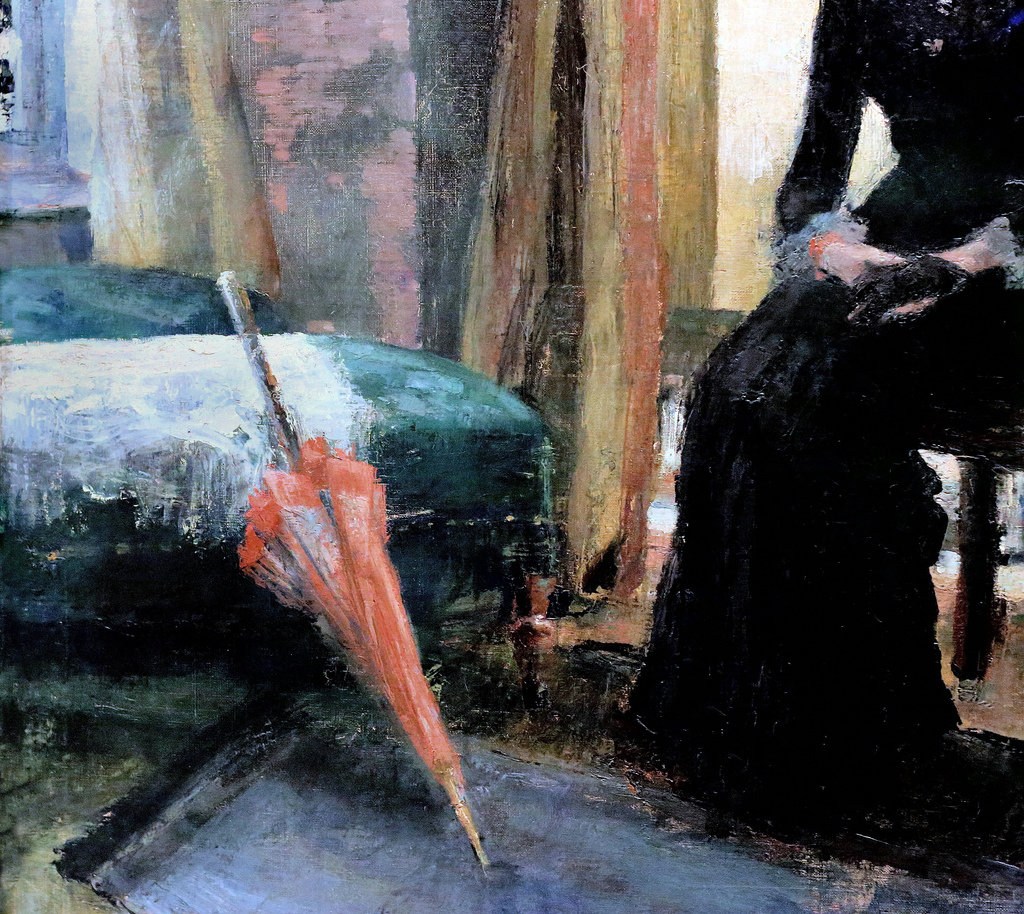 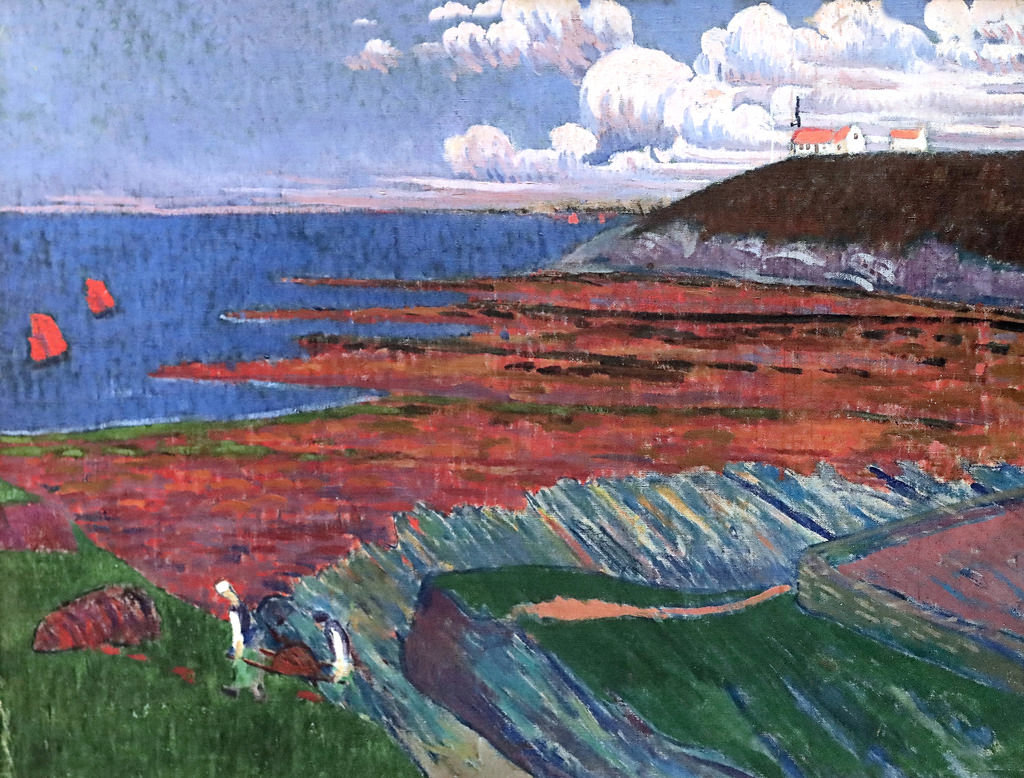 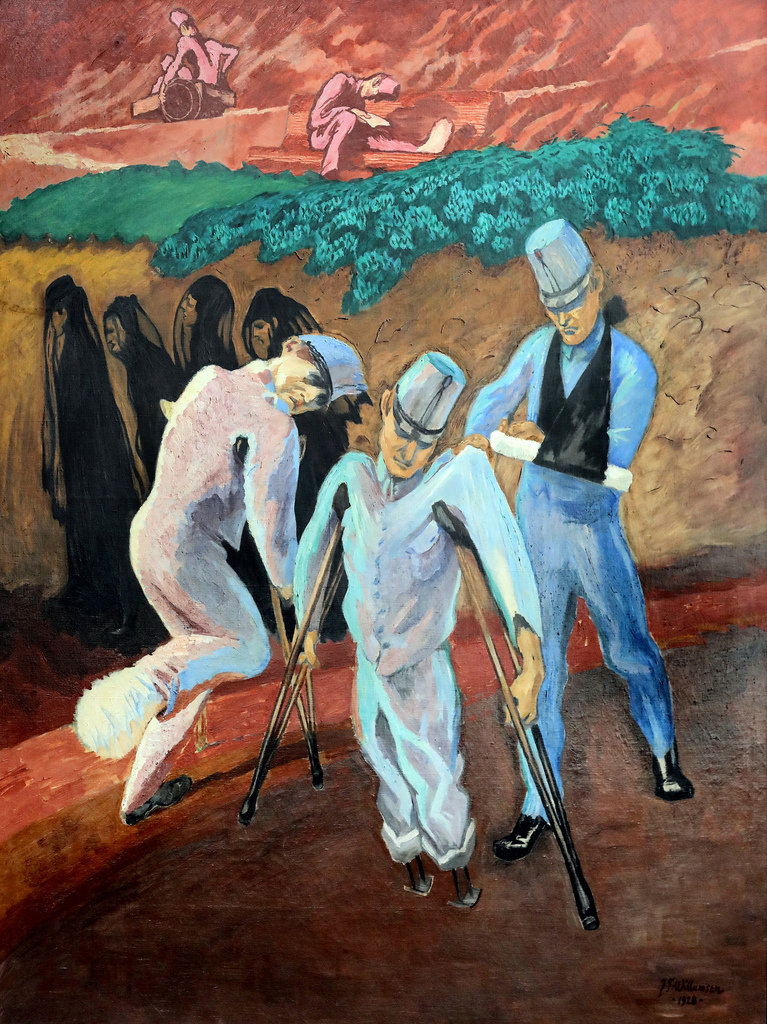