×
What are you looking for?
See all results
Military memorials and cemeteries in Flitton 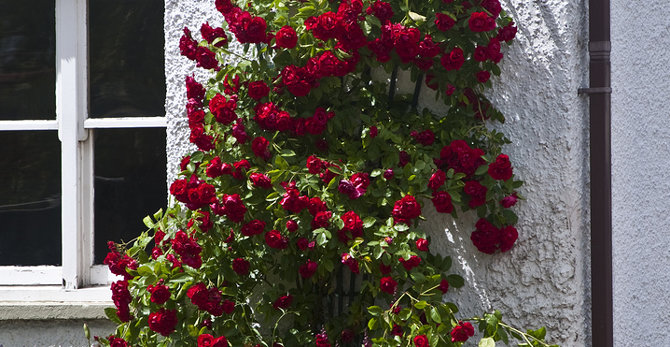 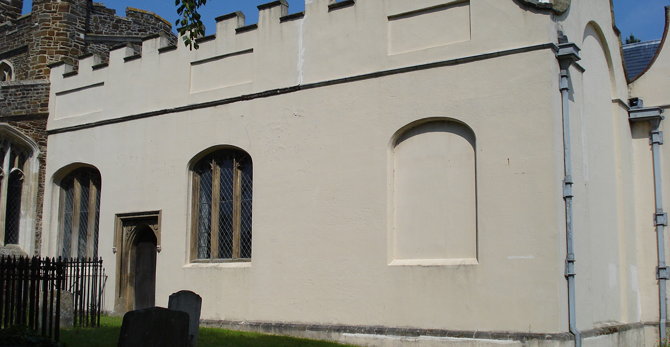 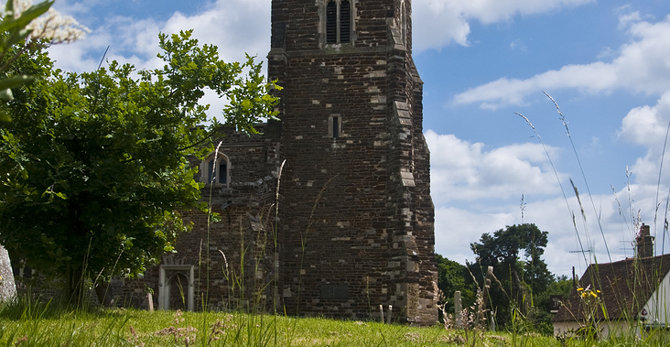 View all photos
I've been here
I Want to visit
Get directions
16 people have been here
2.2/10
Translate
Bisayâ English Svenska Google Translate

The de Grey Mausoleum in Flitton, Bedfordshire, England, is one of the largest sepulchral chapels in the country. It is a Grade I listed building. The Mausoleum contains over twenty monuments to the de Grey family who lived in nearby Wrest Park.

The cruciform Mausoleum has its nave set against the north side of the chancel of the adjacent church of St John the Baptist and its south transept overlaps the east end. The oldest part of Mausoleum was built circa 1614, the eastern parts were added in 1705. The architect Edward Shepherd worked on the building during 1739–40.

Tips & Hints
Arrange By:
Popular first New first
There are no tips nor hints for De Grey Mausoleum yet. Maybe be you will be the first one to post useful information for fellow travellers? :)

Woburn Abbey, near Woburn, Bedfordshire, England, is the seat of the

Wardon or Warden Abbey, Bedfordshire was one of the senior Cistercian

Wardown Park is situated on the River Lea in Luton. The park has

The British Schools Museum is an educational museum based in original

Bedford Park is a large urban park, located in the town of Bedford,

The Canadian National Vimy Memorial is a memorial site in France

Camp Chase was a military staging, training and prison camp in 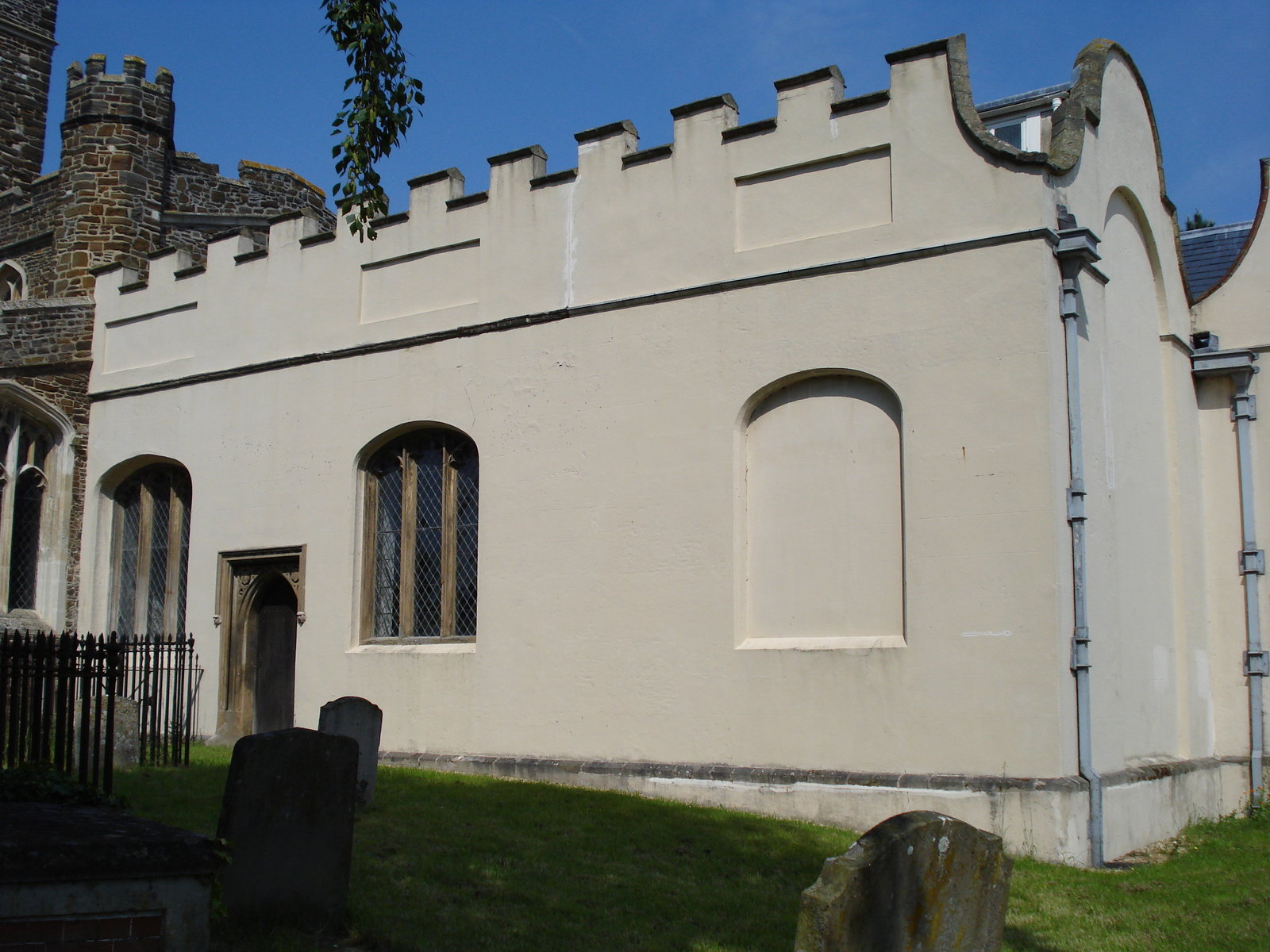 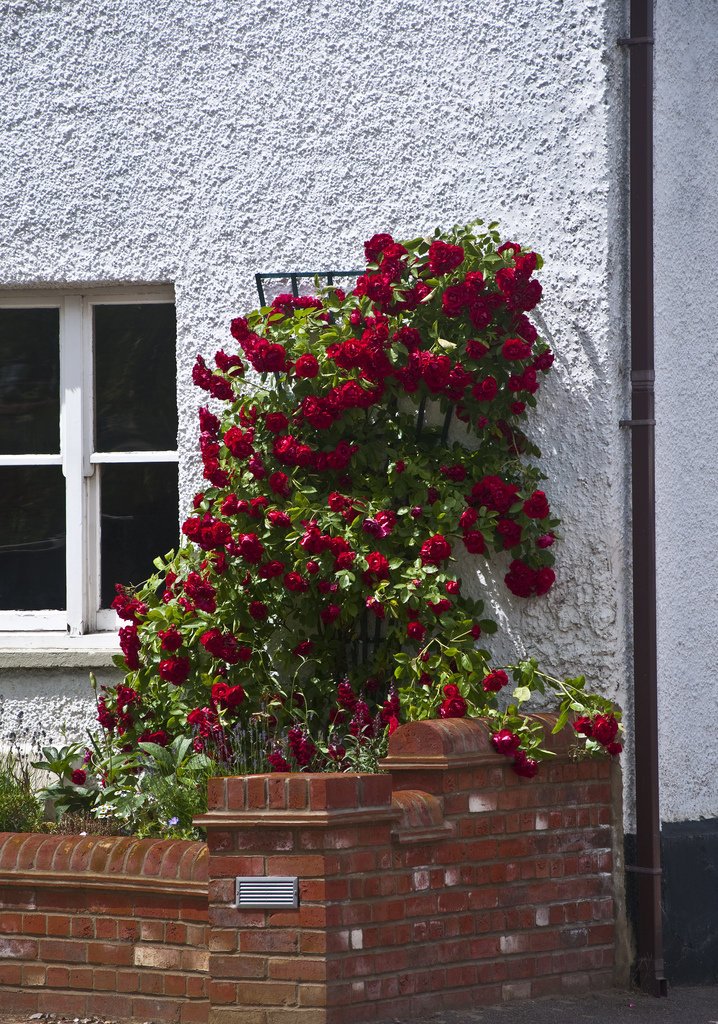 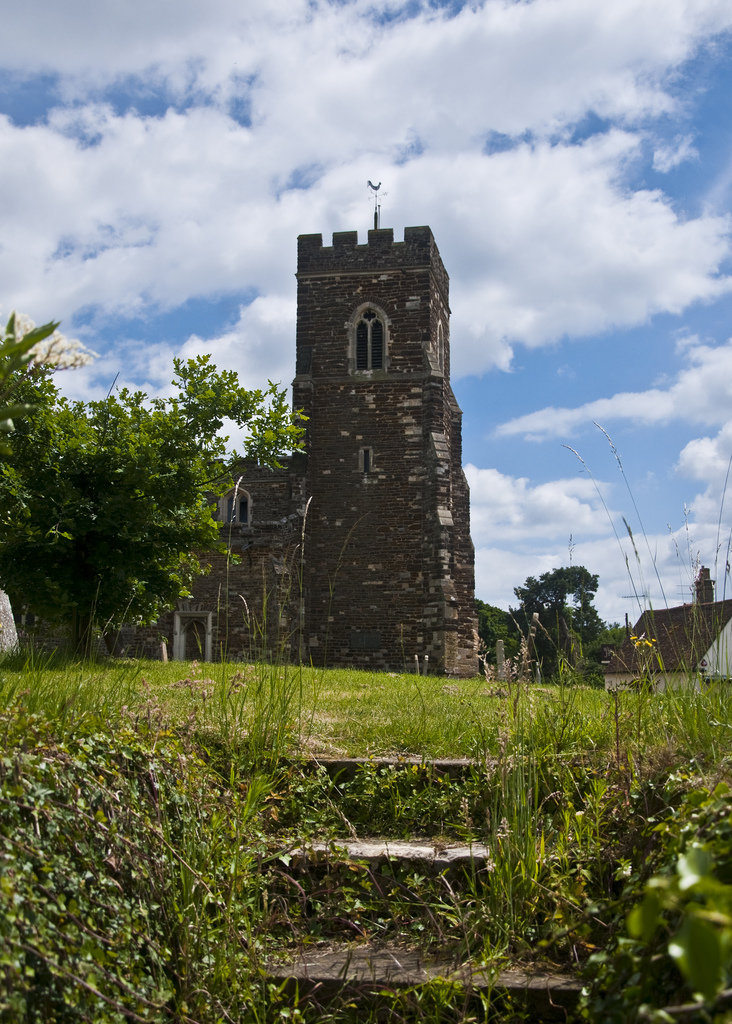 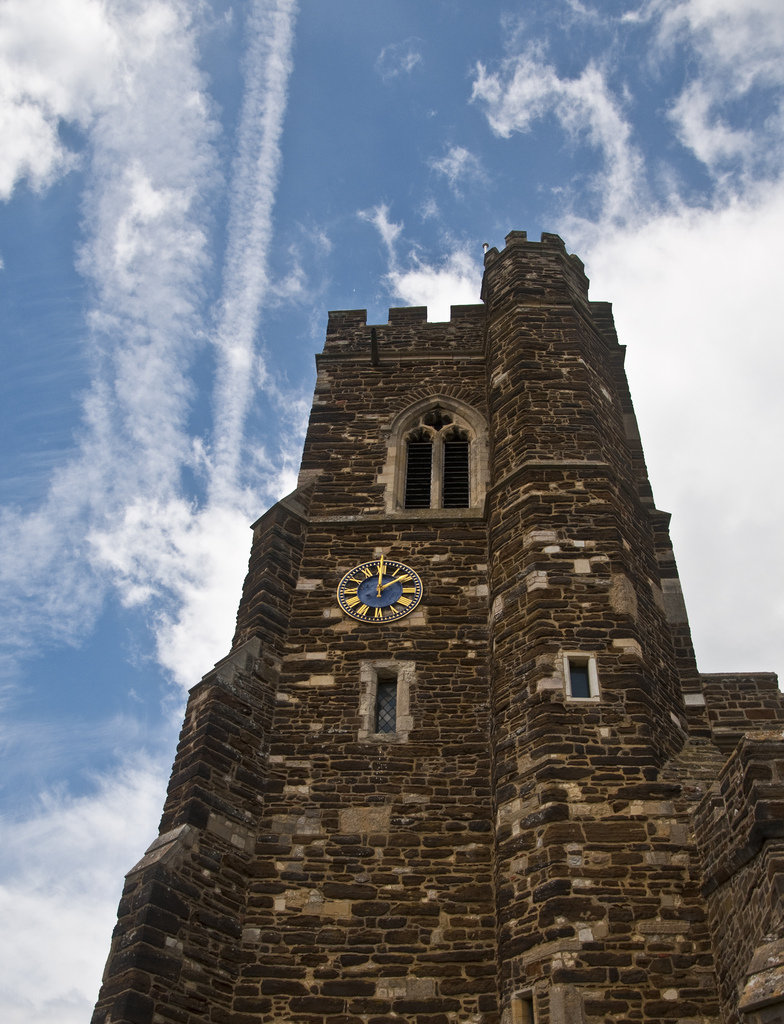