×
What are you looking for?
See all results
Burial monuments and structures in Princeton 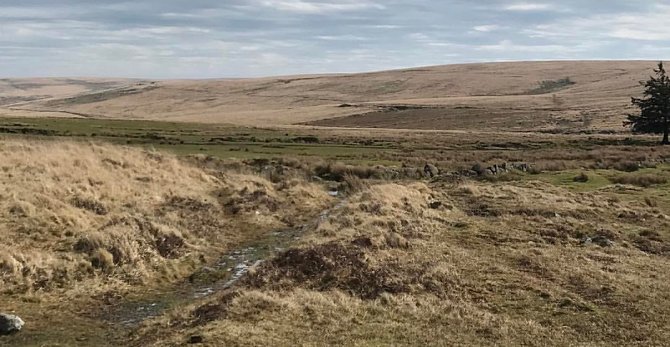 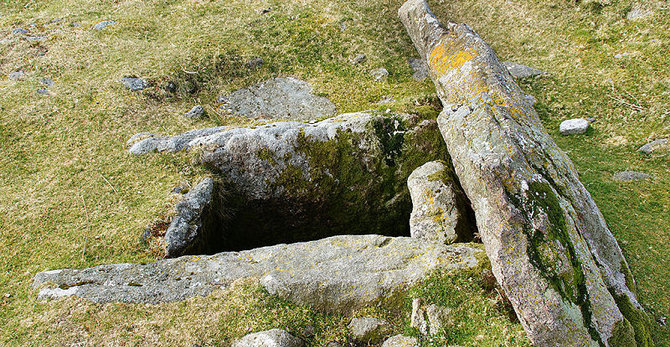 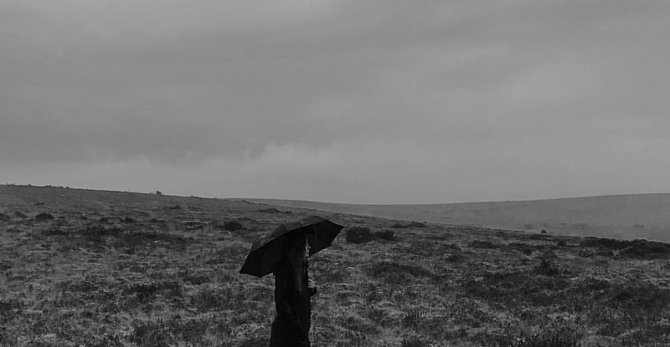 View all photos
I've been here
I Want to visit
Get directions
3 people have been here
2.0/10
Translate
English Italiano Google Translate

Dartmoor kistvaens are burial tombs or cists from the Neolithic age, i.e. they are approximately 4,000 years old. Kistvaens have been found in many places, including Dartmoor, a 954 square kilometre (some 370 square miles) area of moorland in south Devon, England. The box-like stone tombs were created when the ancient people of the area lived in hut circles.

The word "kistvaen" is derived from the Cornu-Celtic Cist-veyn or Cist-vyin; in Welsh the word is Cist-faen. All these names mean "a stone chest" (cist is a chest or box, maen is a stone). Kistvaens are formed using four or more flat stones for the sides and for the ends, and a larger flat stone (the "capstone") for the cover. Some kistvaens are surrounded by circles of erected stones. In general, if a body was to be buried without cremation, it was placed into a kistvaen in a contracted position. If on the other hand a body was cremated, the ashes were usually put in a cinerary urn, and then the urn was placed in a kistvaen.

However, the majority of the known Dartmoor kistvaens were opened at some time in the past, and whatever they used to hold is missing. The cists were probably robbed in the hope of finding treasure. Kistvaens were known by many common names, including "money pits", "money boxes", "crocks of gold", "caves", "Roman graves" and so on. The idea that ancient tombs might contain valuable items is a very old one; one of the first mentions of searching tumuli in Devon dates back to 1324. Permission to search was granted by Edward II of England.

Currently archaeologists usually use the word cist when talking about kistvaens, but in the past 120+ years other terms have been used, including "chest", "maen" or "vaen", "a stone" "a stone coffin" and so on.

Tombs of the dead were traditionally regarded as sacred places by the people of Dartmoor. However the various treasure-related common names for these burial sites caused some people to break the taboo that tombs must be revered and not disturbed. As a result of this tomb-raiding, stories came into being which purport to show that a graverobber's inappropriate and greedy actions will be punished in supernatural ways.

One of the legends is about "the parson", although this may possibly have been someone's nickname rather than the title of a real man of the cloth. Either way, the story says he made a map of all of the nearby kistvaens, showing the locations as black dots. Very soon his map had more black dots than a ladybird has on its back. The lure of the kistvaens was so great that the parson (and a few other people who agreed to help him) opened every kistvaen that was marked on his map.

After this, the parson was seen counting money every night. His wealth did not make him happy, and neither did it last long. One night a huge electrical storm moved over the moors. Furious lightning was followed again and again almost immediately by very loud thunder. Nobody could sleep for the noise of the storm.

Surprisingly the next morning there was very little damage to be seen. Actually all the houses around were intact, except for one house — the house of the parson. His house was in ruins, and it was still burning. Some neighbors even thought they smelled burning brimstone. Presumably the devil himself had made the parson pay for desecrating the kistvaens.

This story features a very friendly, good-natured farmer. Once he had a dream about a kistvaen close to his farm. In his dream he saw that the kistvaen was filled with money. Next day he went there, and with a huge effort he managed to move the capstone, and started to dig.

As he dug, a huge raven circled overhead, mocking him, and encouraging him to dig deeper and deeper. Eventually the farmer put his hand inside, and pulled out a small piece of flint, shaped in the form of a heart. He took his find home. After this incident, his personality changed radically: he became mean and angry, and he lost all his friends. His life became miserable. About a year later, his young son found the flint in the house, and took it outside to play with it. Then the boy went out onto the moor to look for something else to play with, and he dropped the flint as he went along.

On that same day the farmer changed once again, reverting to the "jolly farmer" he had always been until the unfortunate day when he opened the kistvaen.

Tips & Hints
Arrange By:
Popular first New first
There are no tips nor hints for Dartmoor kistvaens yet. Maybe be you will be the first one to post useful information for fellow travellers? :)

See all hotels See all
The Rosemont

Eylesbarrow mine was a tin mine on Dartmoor, Devon, England that was

Buckland Abbey is a 700-year-old house in Buckland Monachorum, near

Hemerdon Mine, alternatively known as the Hemerdon Ball or Hemerdon

The Tomb of Hafez and its associated memorial hall, the Hāfezieh, are

The Panthéon (Latin Pantheon, from Greek Pantheon, meaning 'Every

The Capela dos Ossos (English: Chapel of Bones) is one of the best 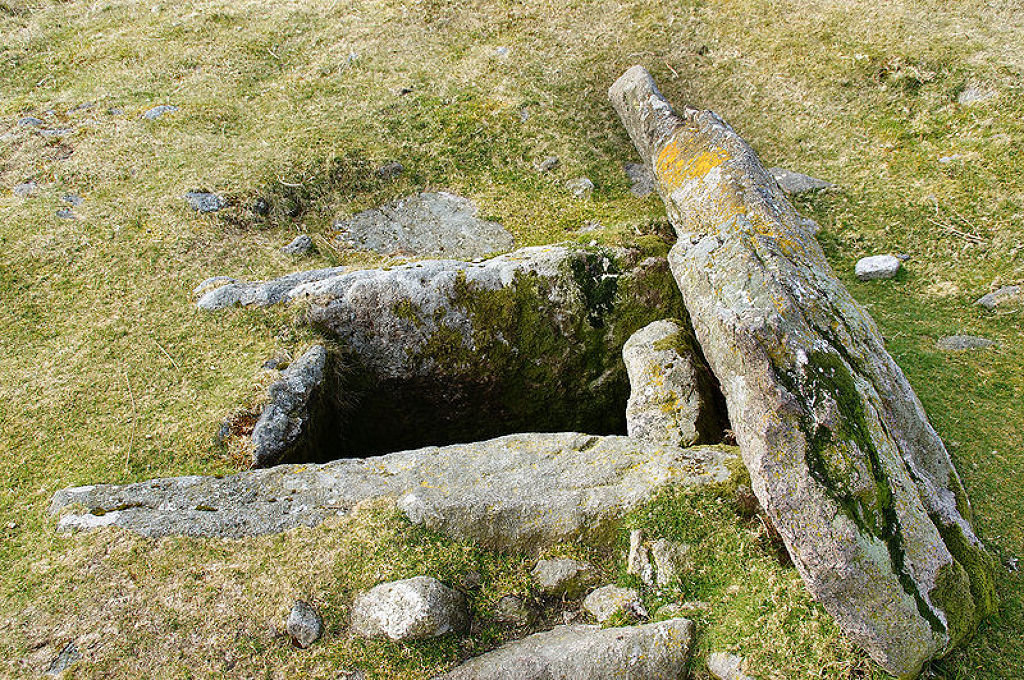 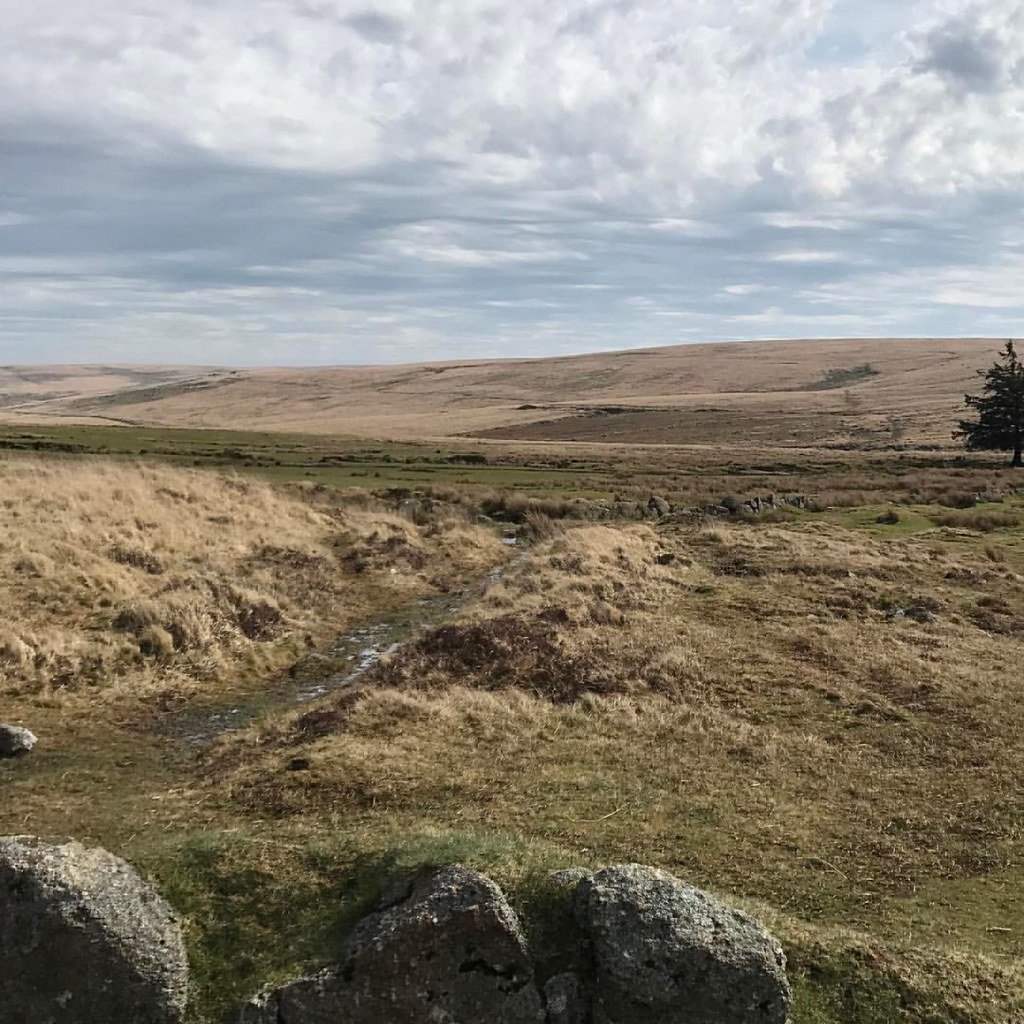 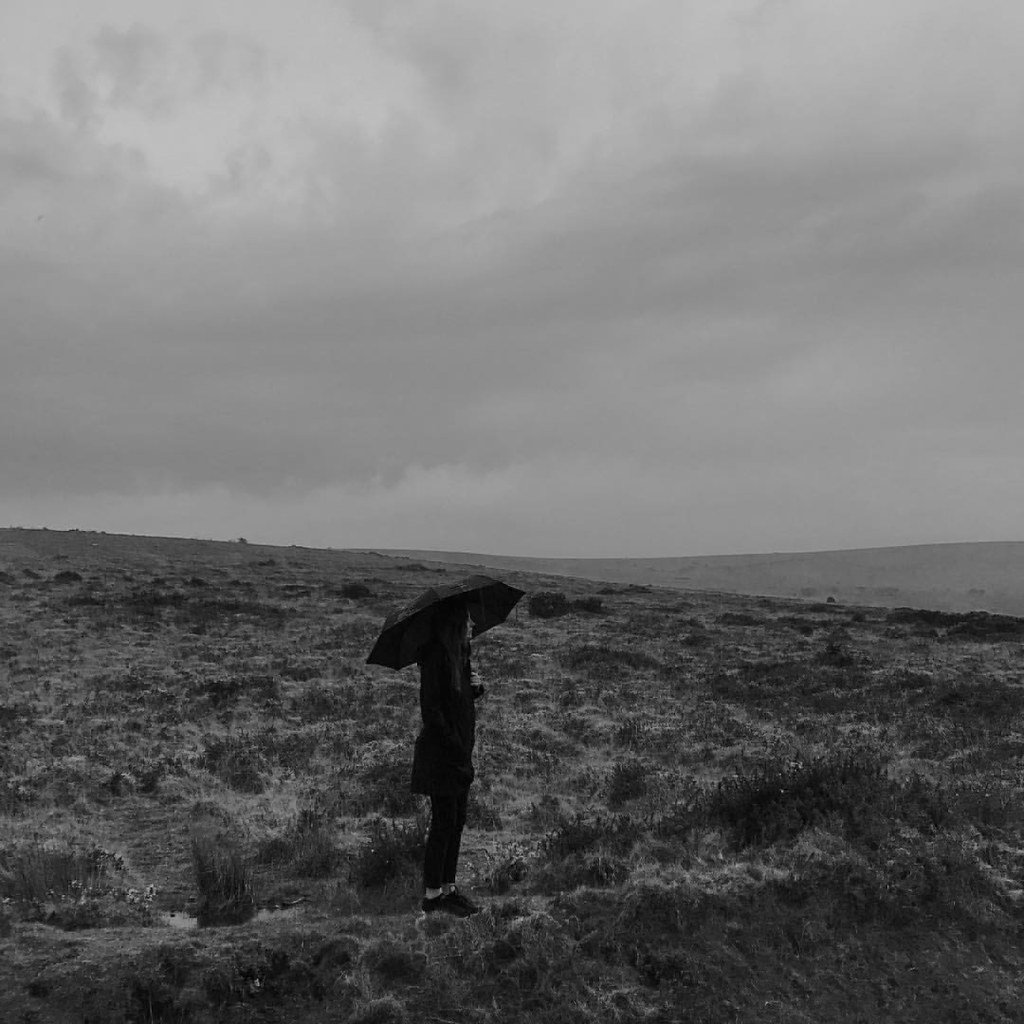 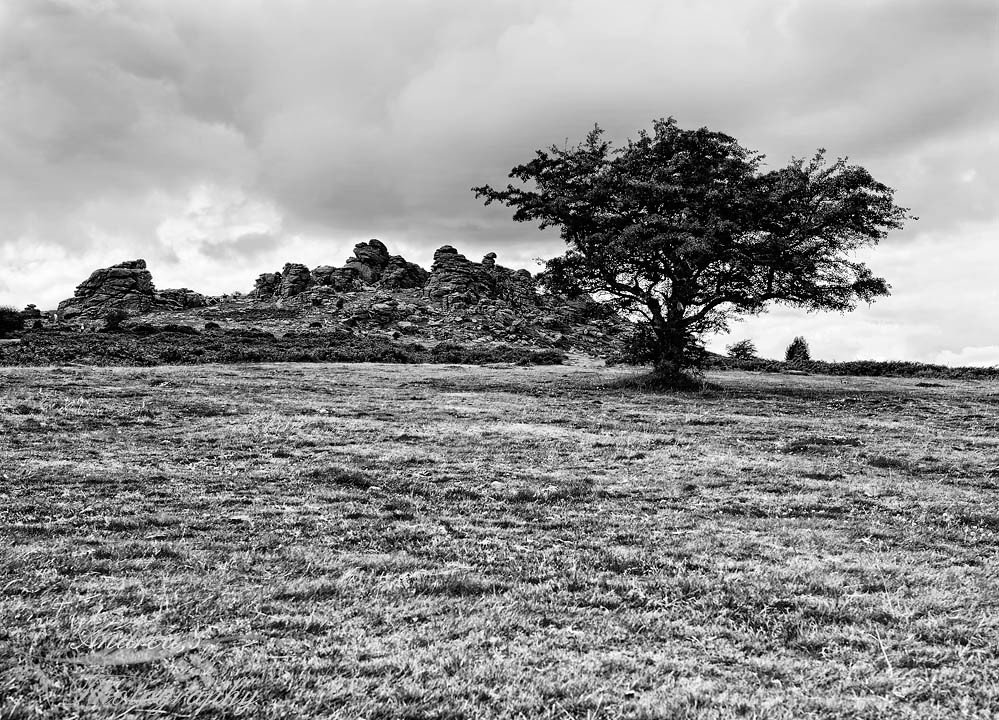 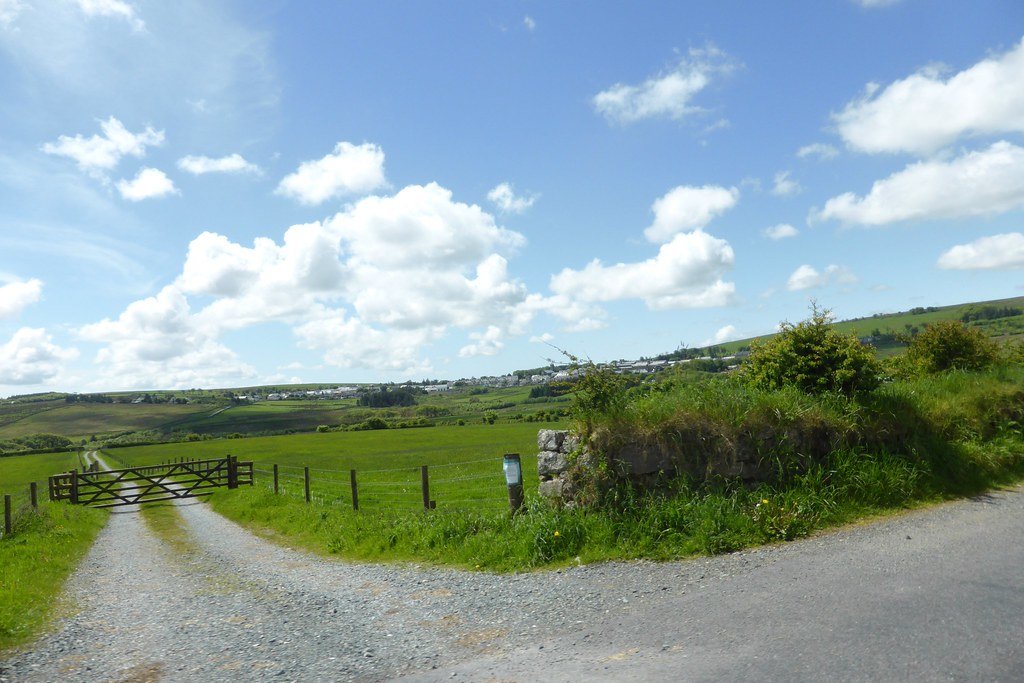 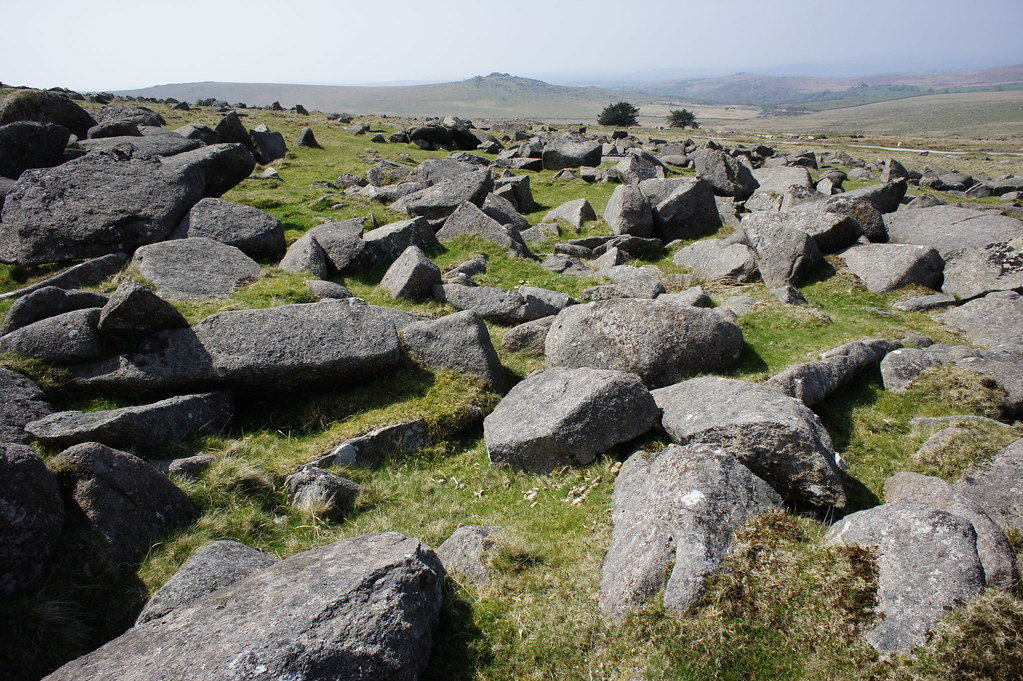 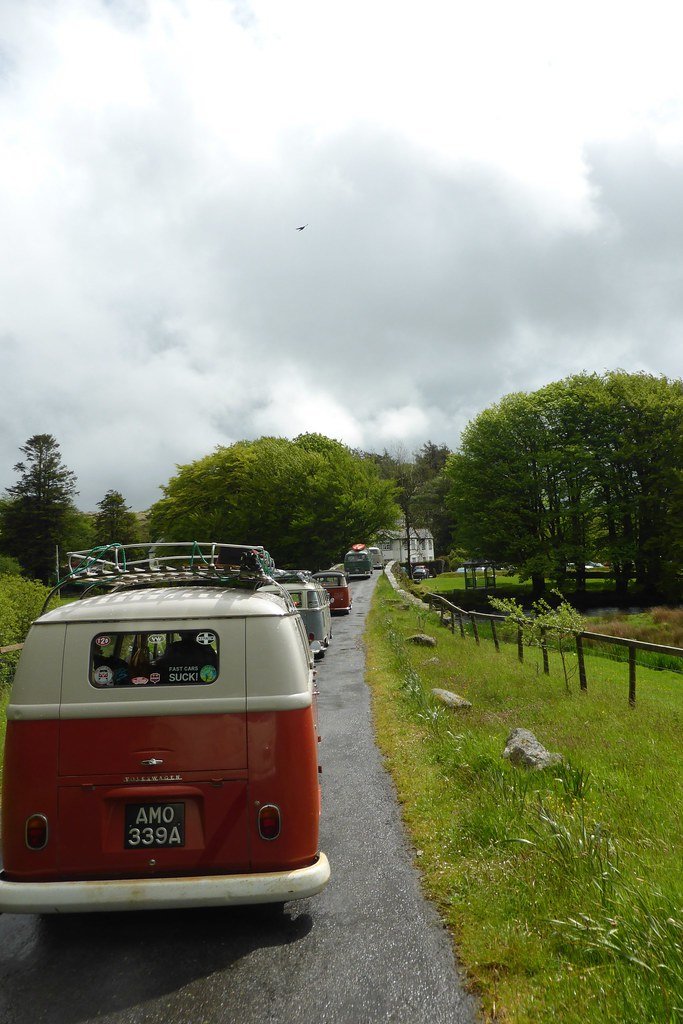 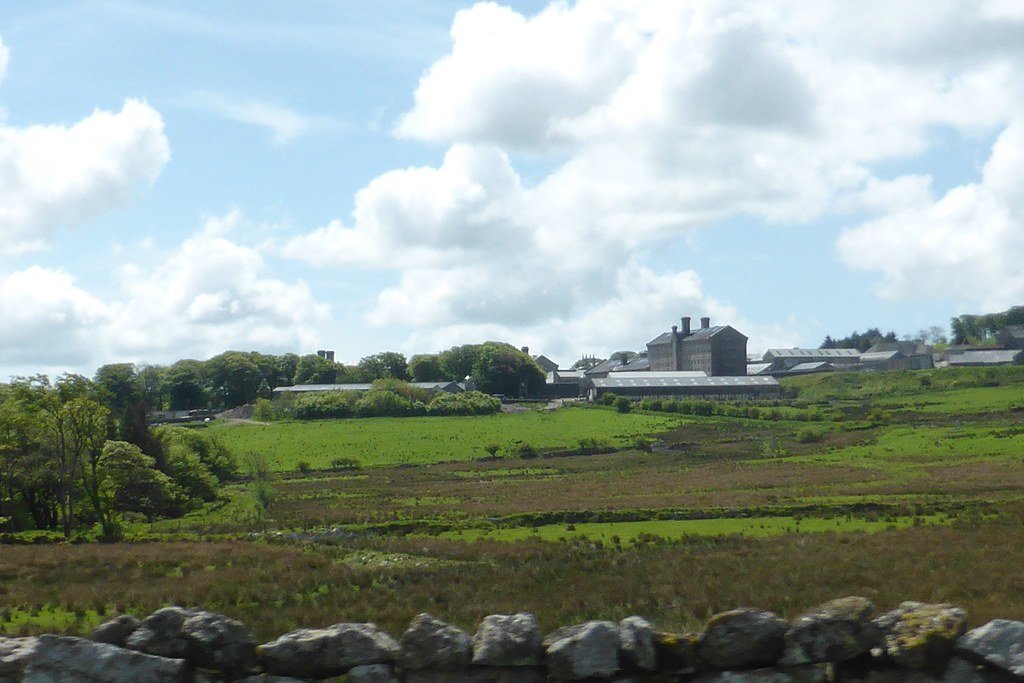 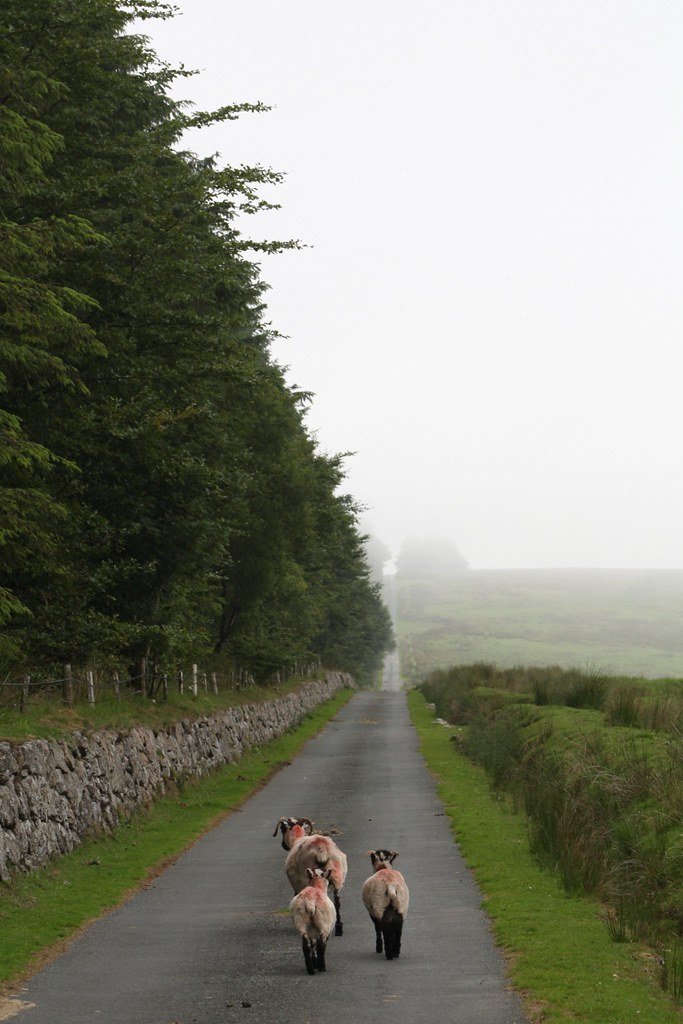 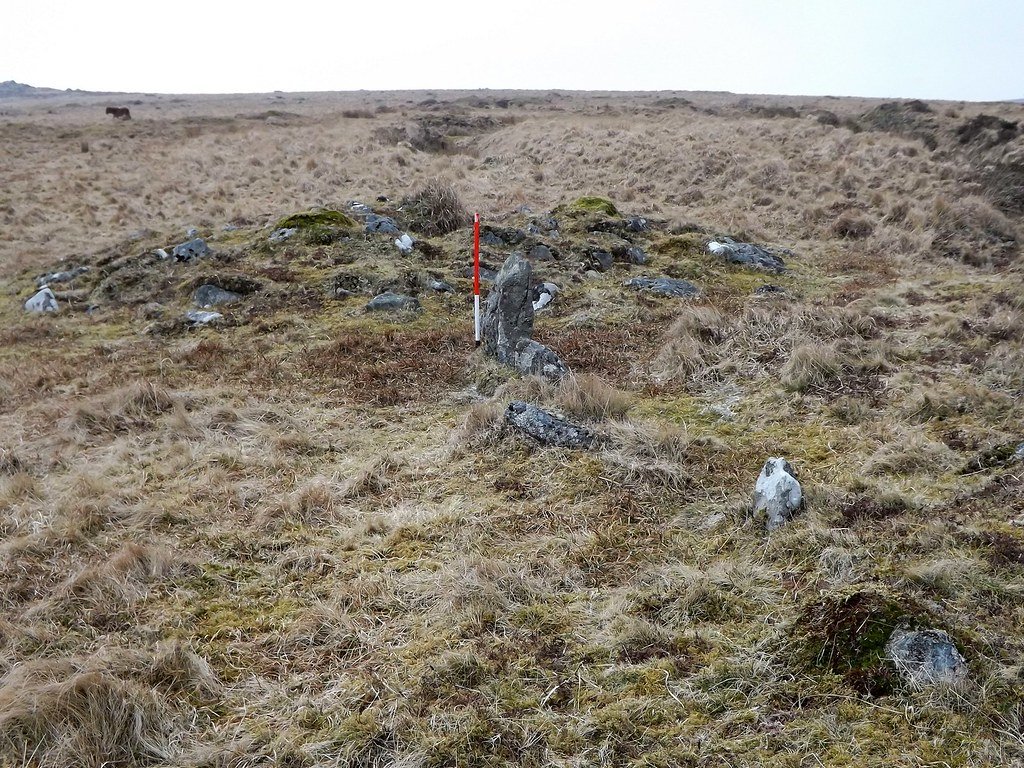 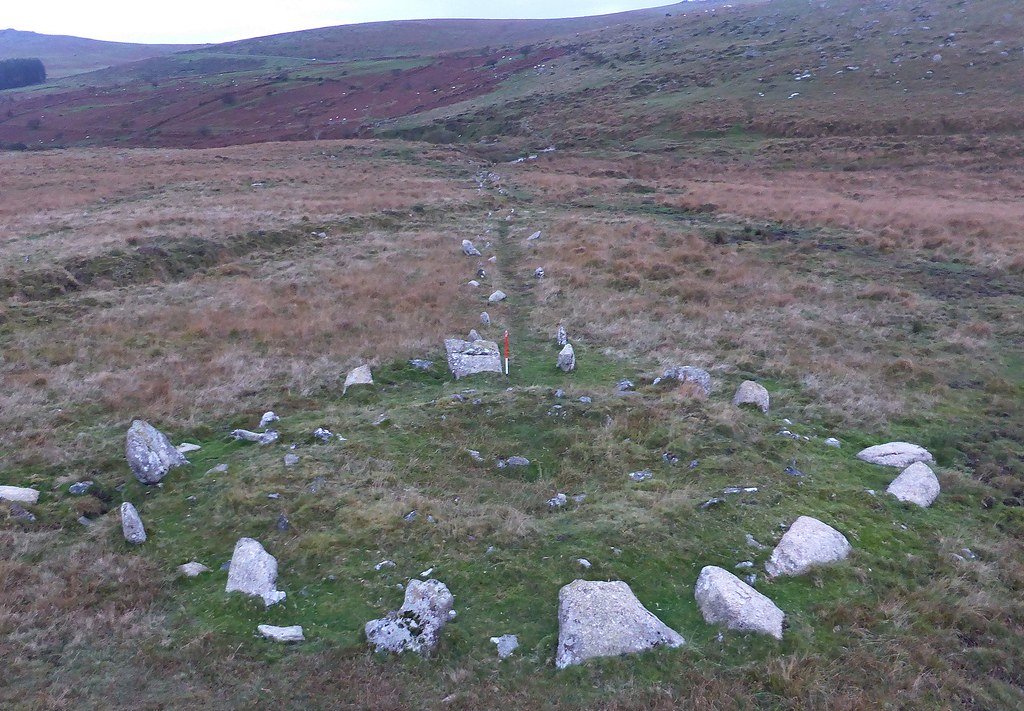 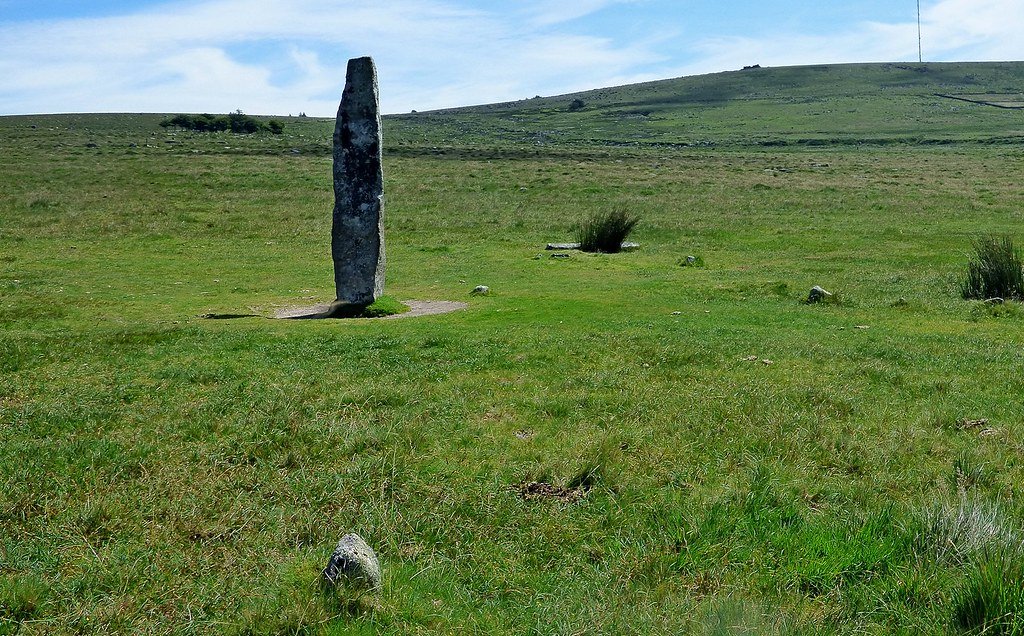 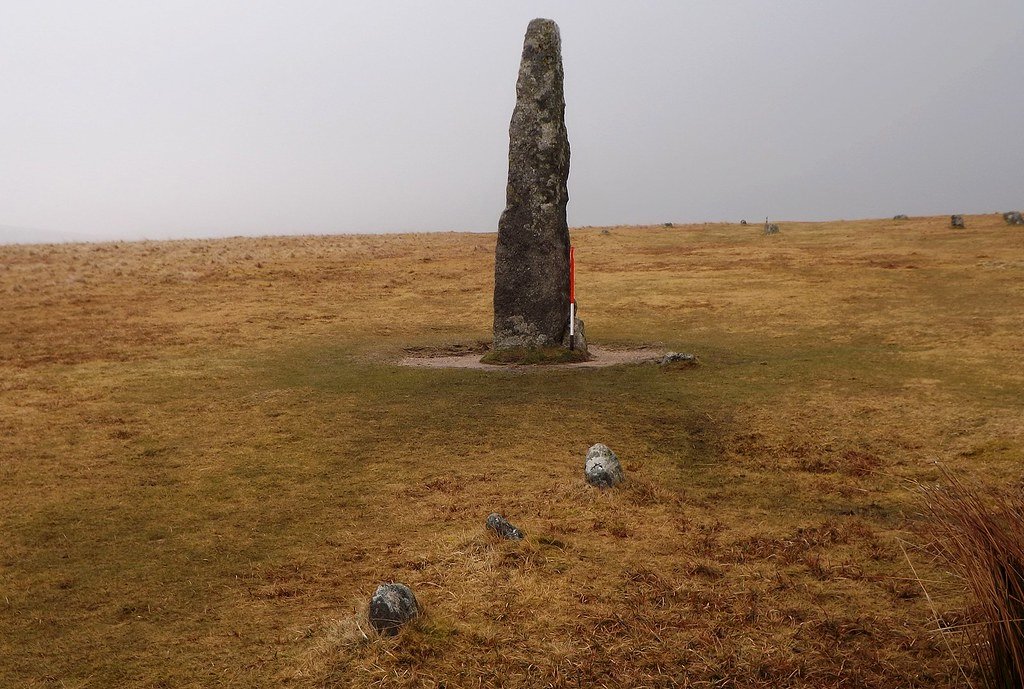 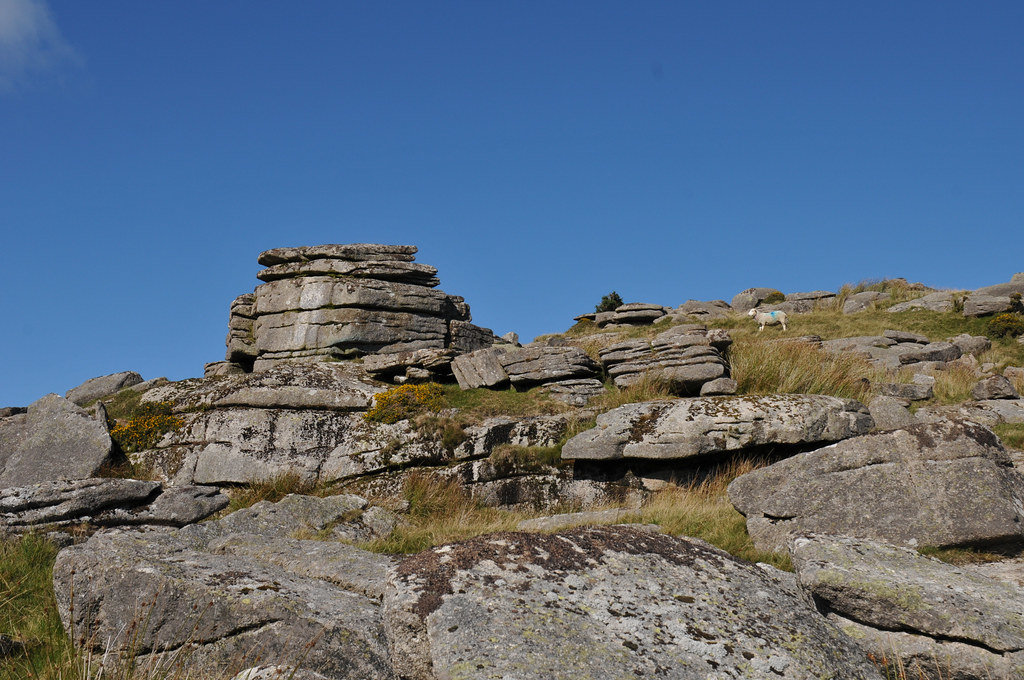 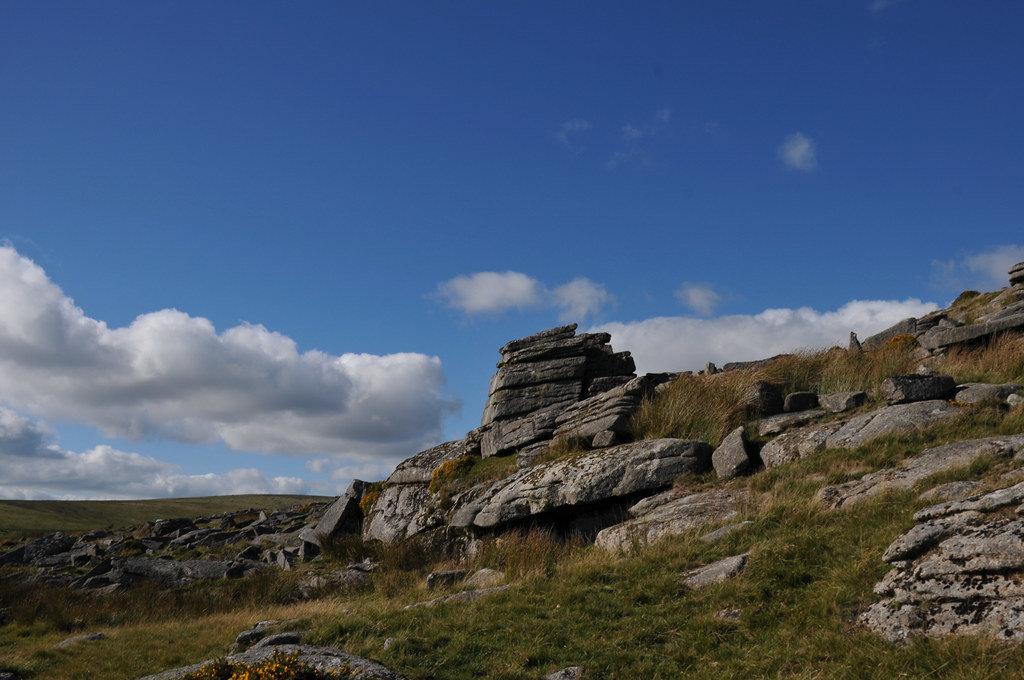 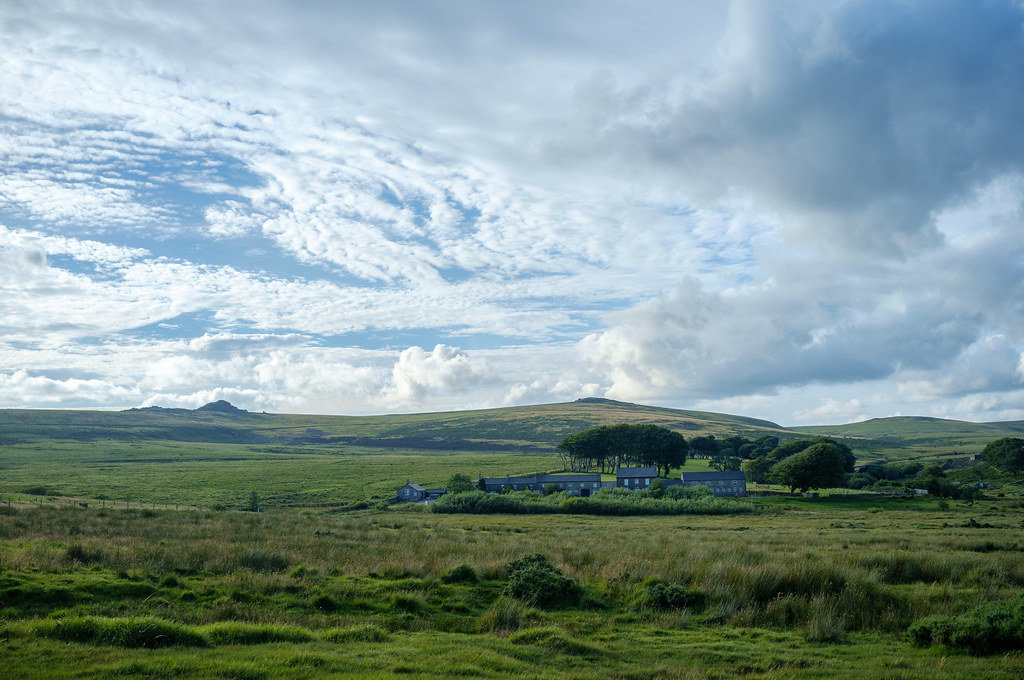 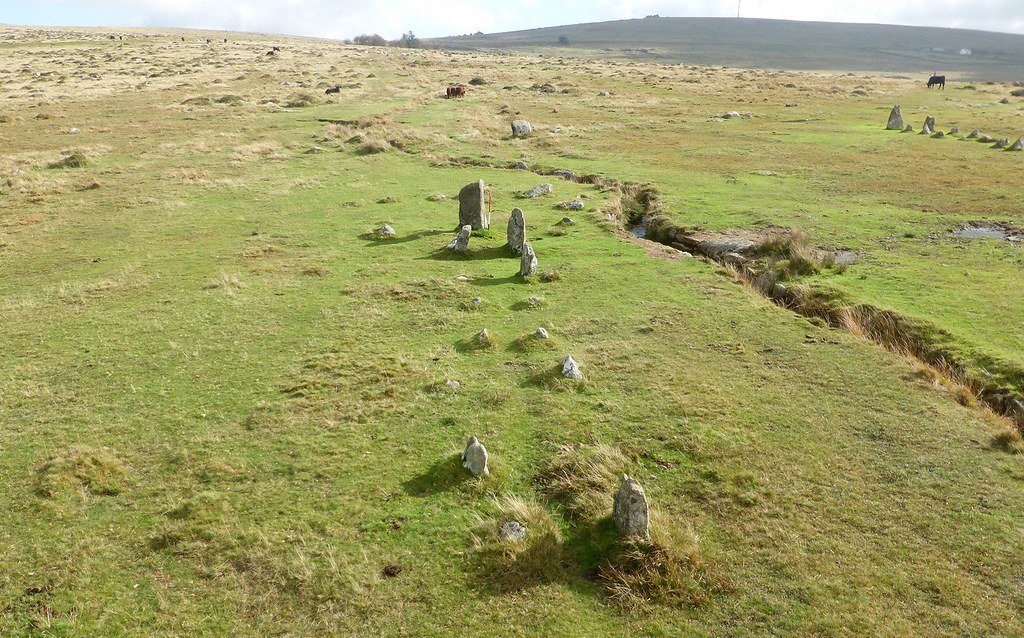 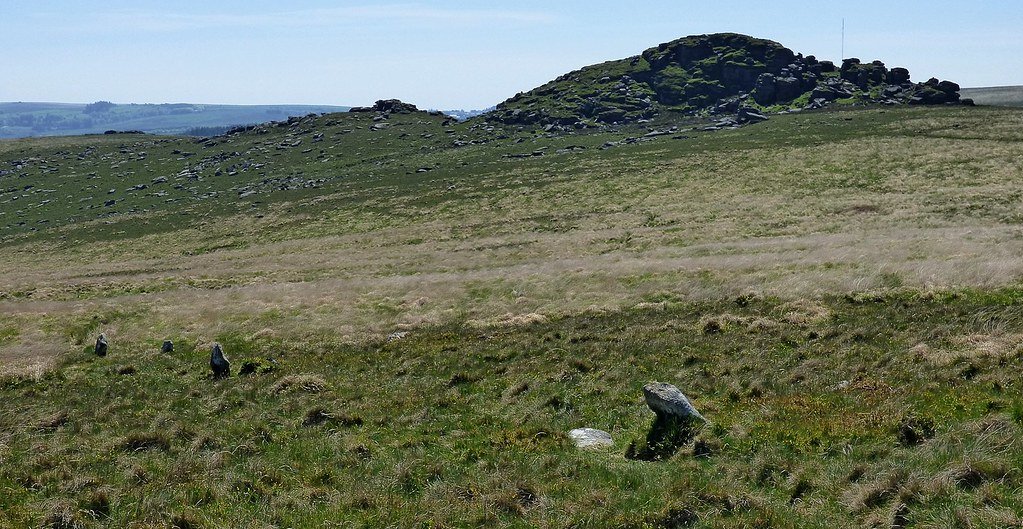