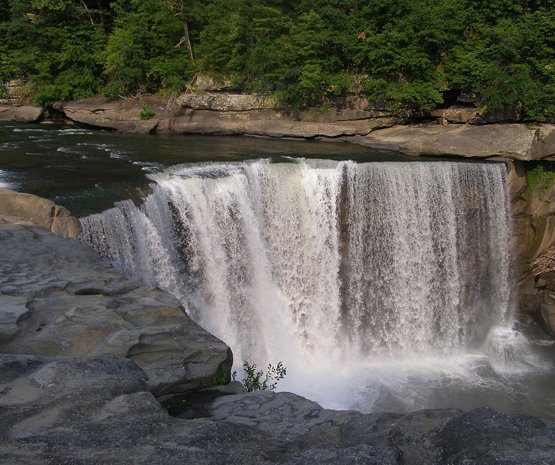 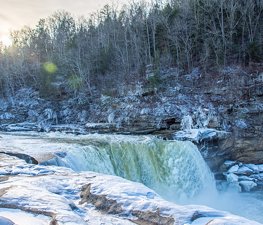 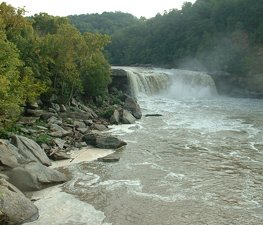 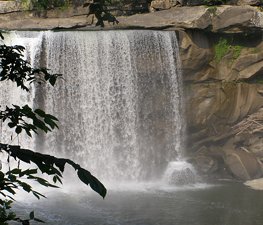 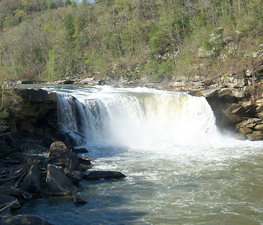 Cumberland Falls, sometimes called the Little Niagara, the Niagara of the South, or the Great Falls, is a large waterfall on the Cumberland River in southeastern Kentucky. Spanning the river at the border of McCreary and Whitley counties, the waterfall is the central feature of Cumberland Falls State Resort Park.

Under a full moon on clear nights, an elusive lunar rainbow or moonbow is sometimes formed by the mist emanating from the falls.

Jessa Fae
Love the falls at anytime! Best time to go is during the full moon during the winter. Summer months are so crowded that you'll never find a place to park. A cold clear night in winter is perfect!

Jennifer Emerson
we parked at the restaurant & hiked the trail. its .75 miles& takes you right to the falls. it was pretty& not too bad of a hike but if you keep driving down the road theres parking right at the falls

Men's Health Mag
It's called Little Niagara, but this 68-foot-high, 125-foot-wide falls has a clear advantage over its larger cousin: The moonbow. Under a full moon, the falls' mist creates a lunar rainbow.

Fiona Baker
There are hiking trails that are off the paved path that surround the falls. Look for the pull off on the left before you cross the bridge. That will take you down the other side of the falls.

Elam
Beautiful scenery along some of trails. See the only moonbow in Western Hemisphere here at certain times of the year.

Mark Nethery
To see the moonbow, you have to go on a clear night when the moon is close to full. Plan on being there most of the night for the best view.
Load more comments
foursquare.com
9.1/10
97,935 people have been here
I've been here
Add to wishlist

The Great Saltpetre Cave is a notable limestone cave located in

Lincoln County Courthouse is the building in Stanford, Kentucky, the

The Confederate Monument in Danville, located between Centre College

The Pioneer Playhouse, located in Danville, Kentucky, is the oldest

The Airplane Service Station, also known as the Powell Airplane, is a 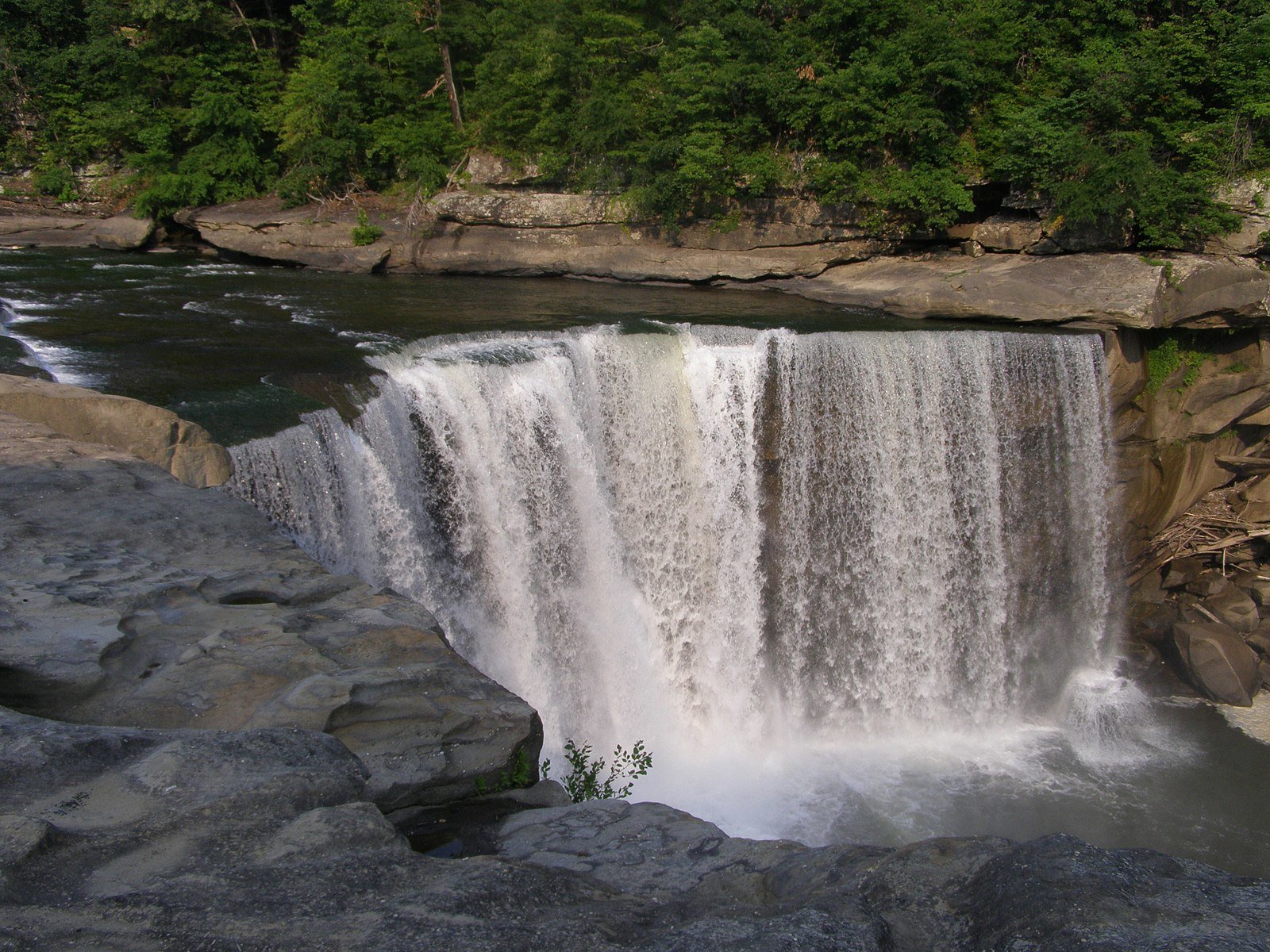 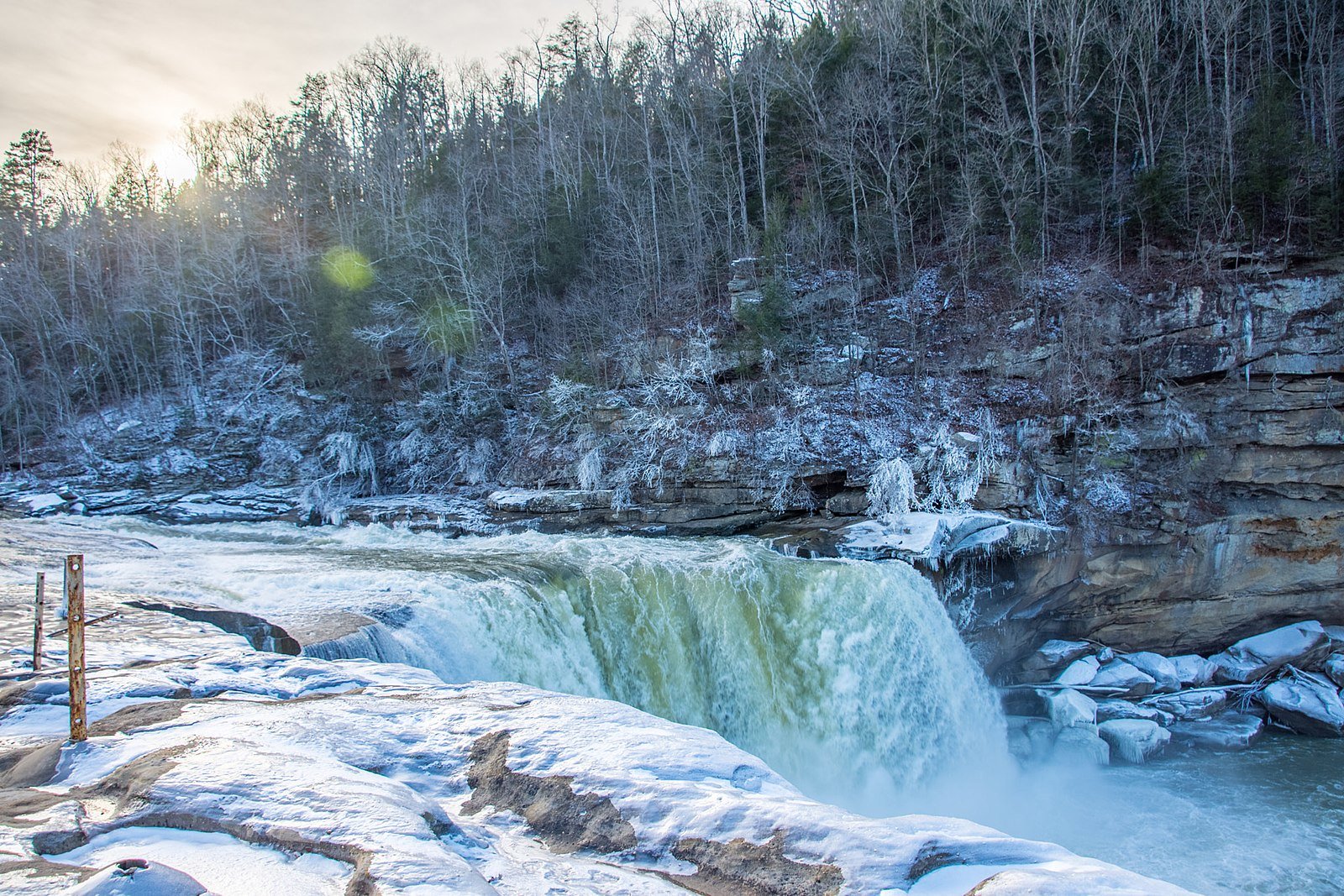 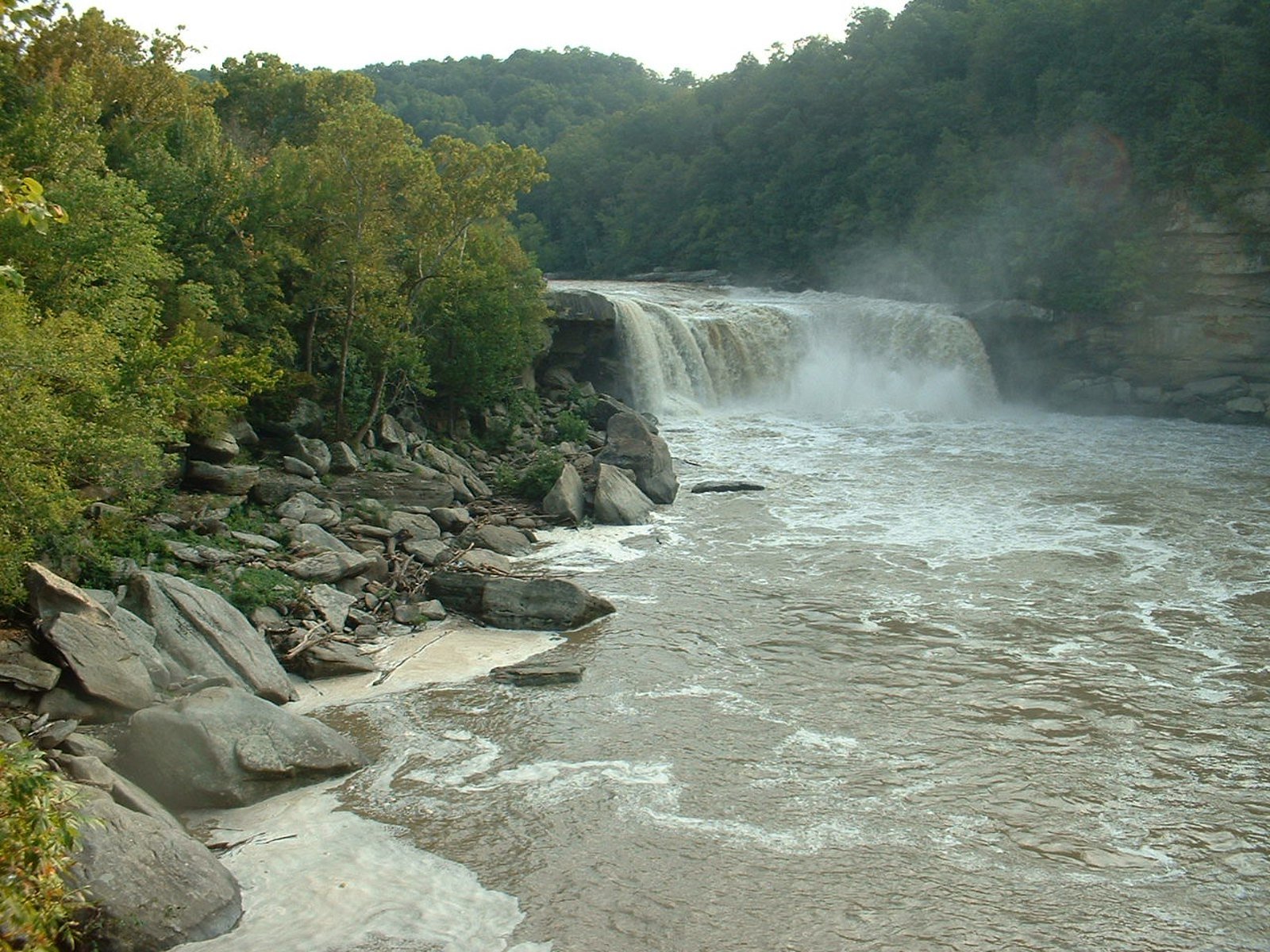 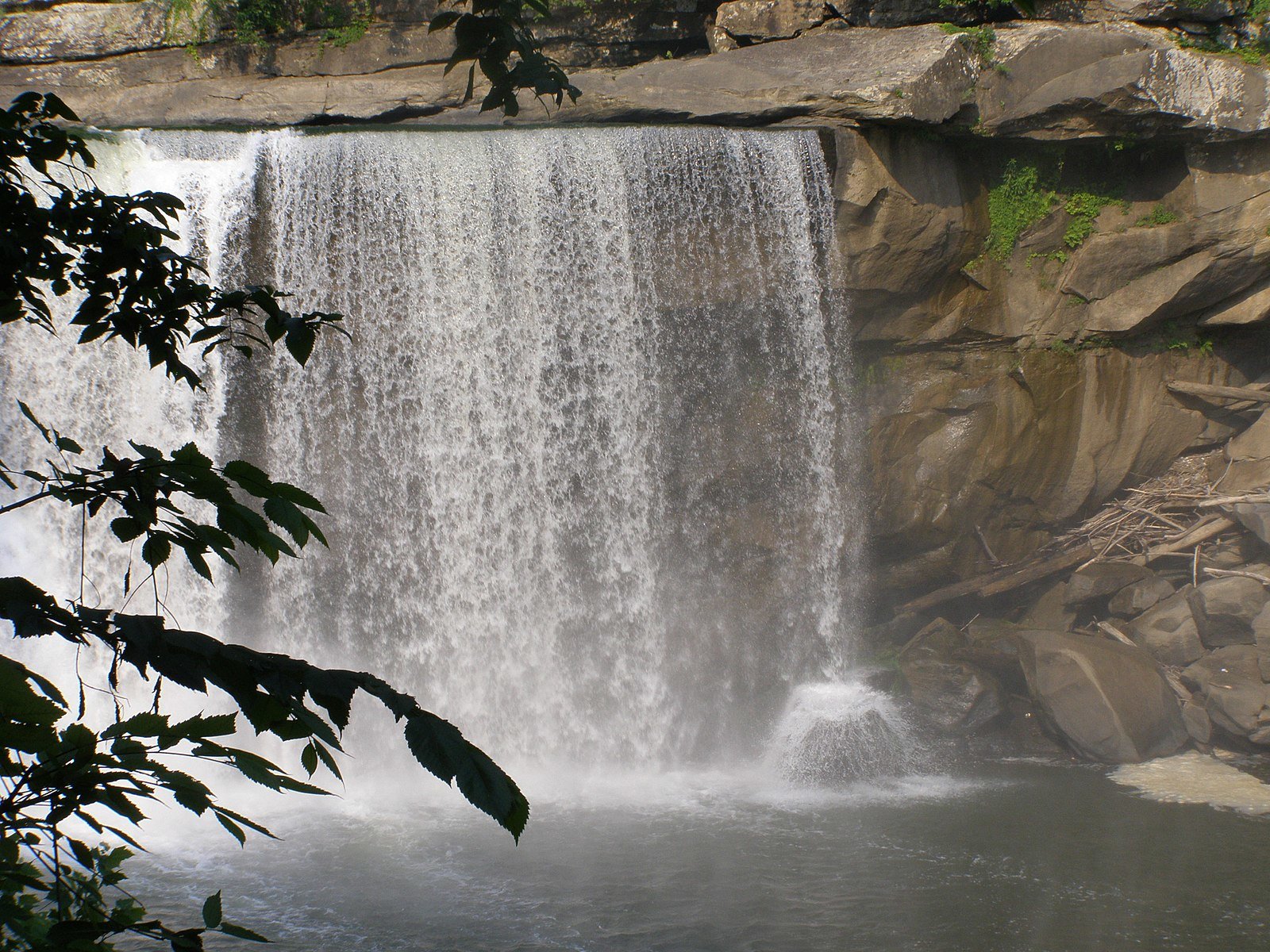 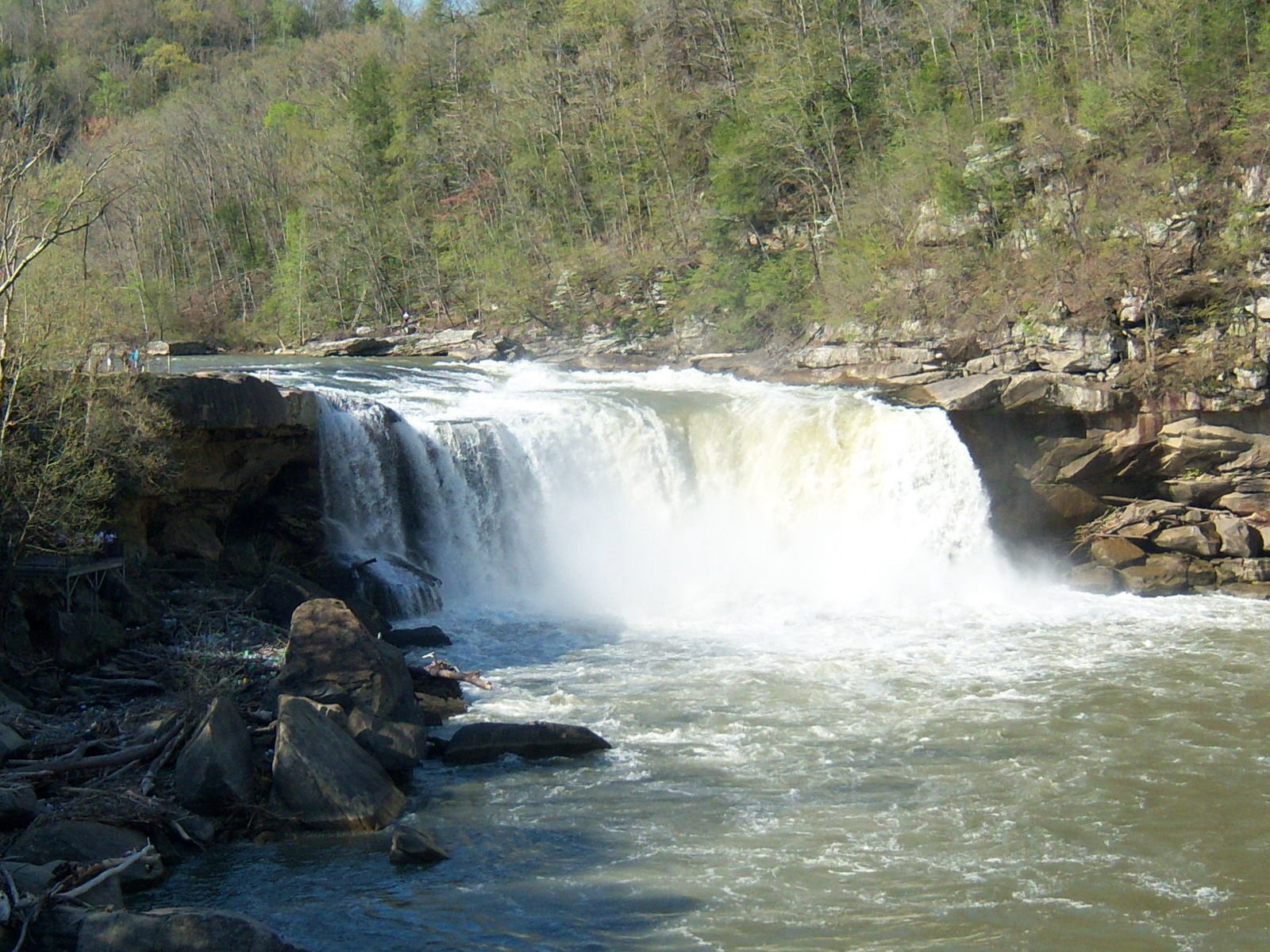 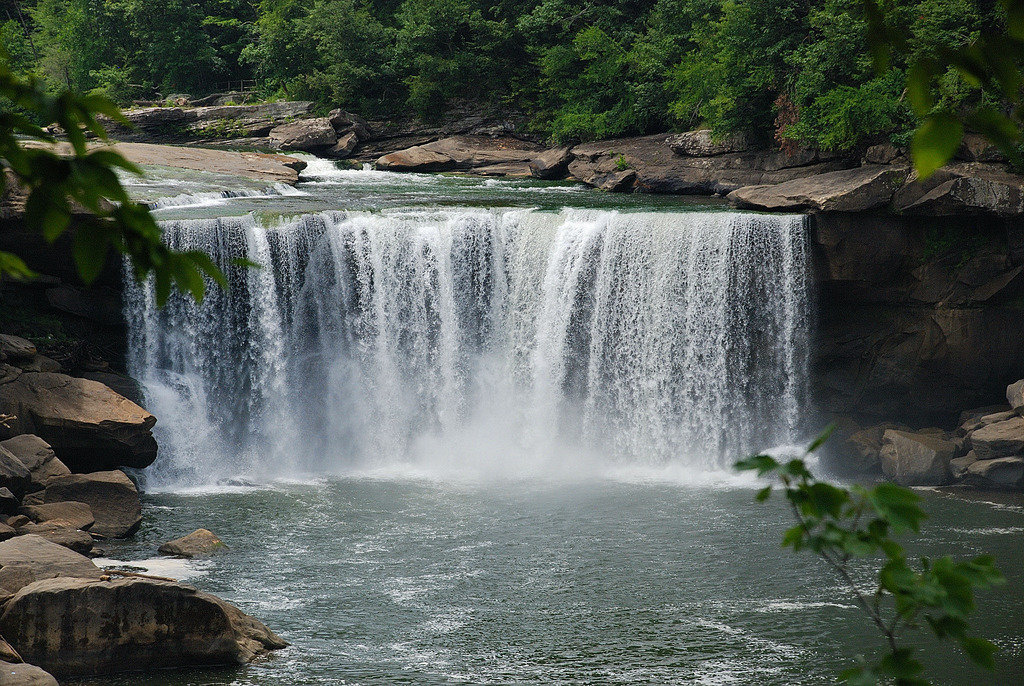 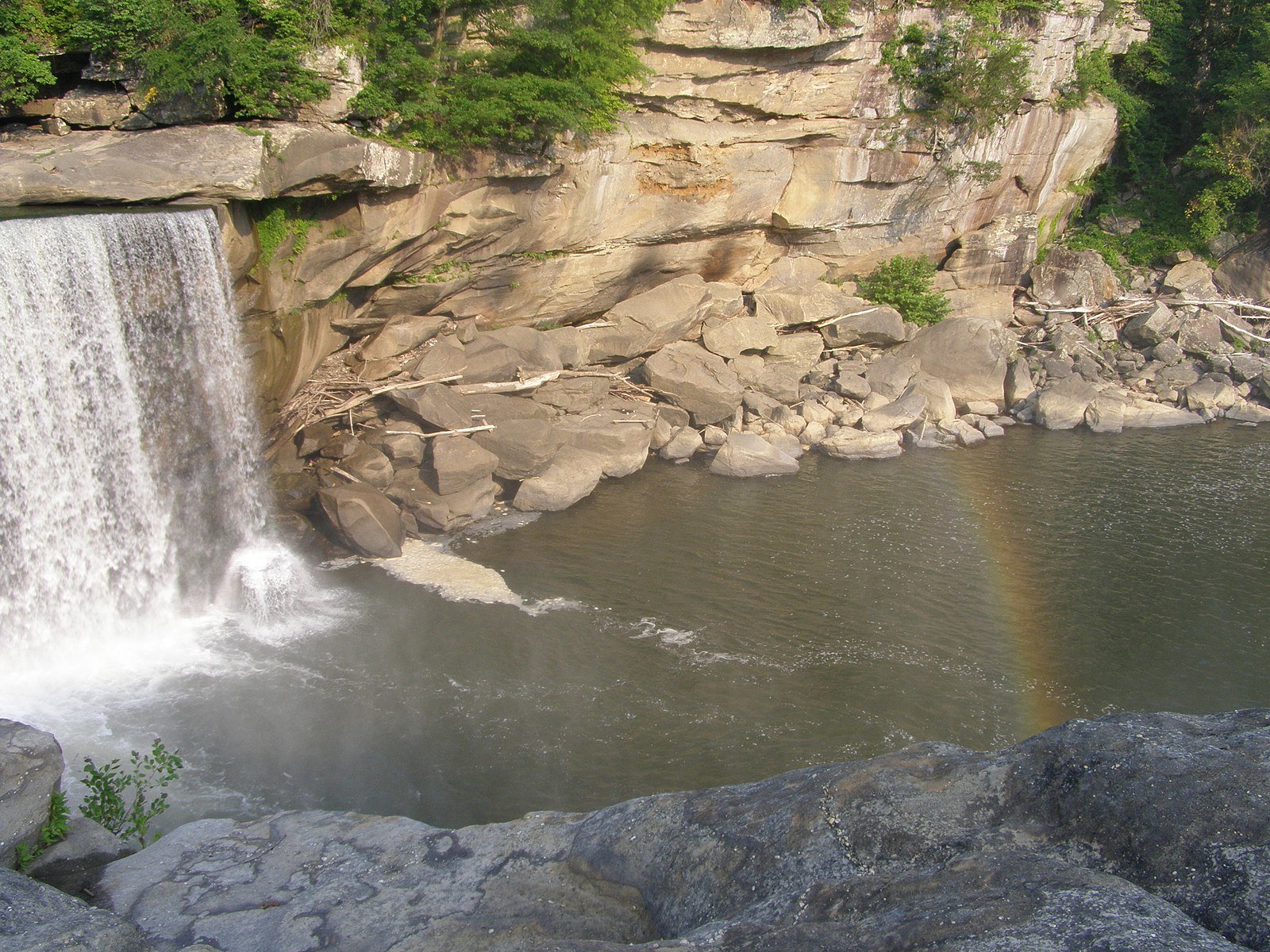 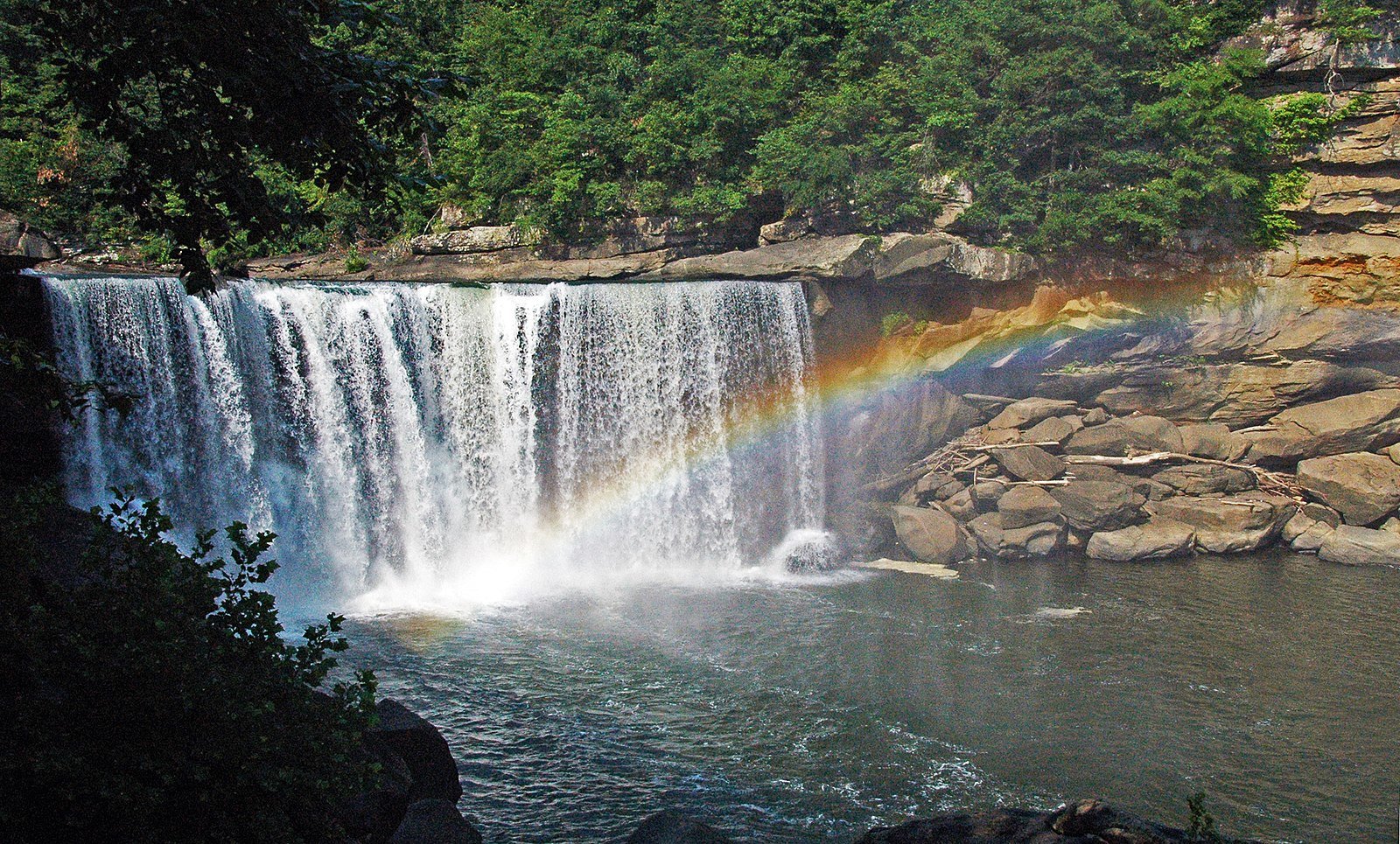 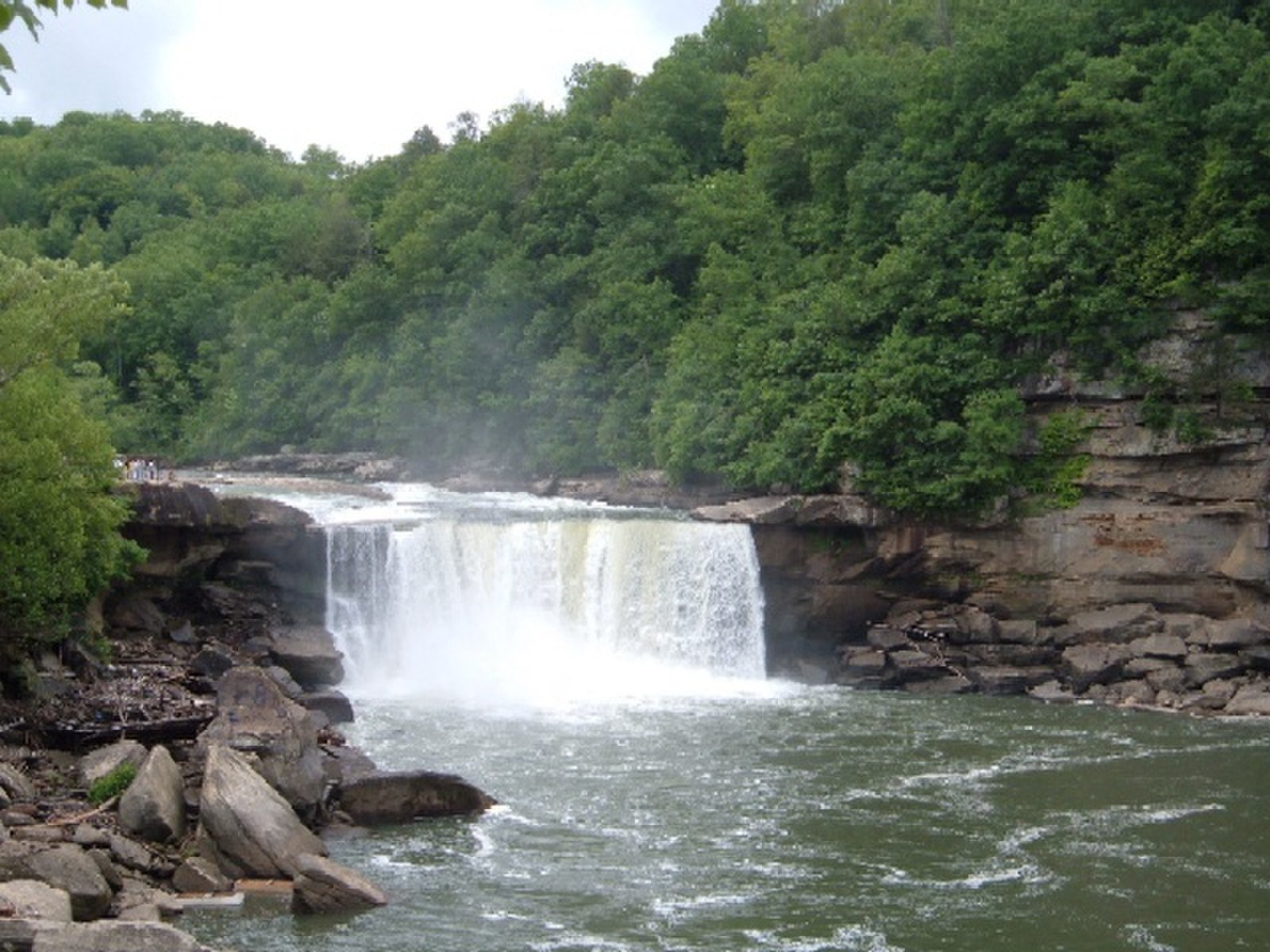 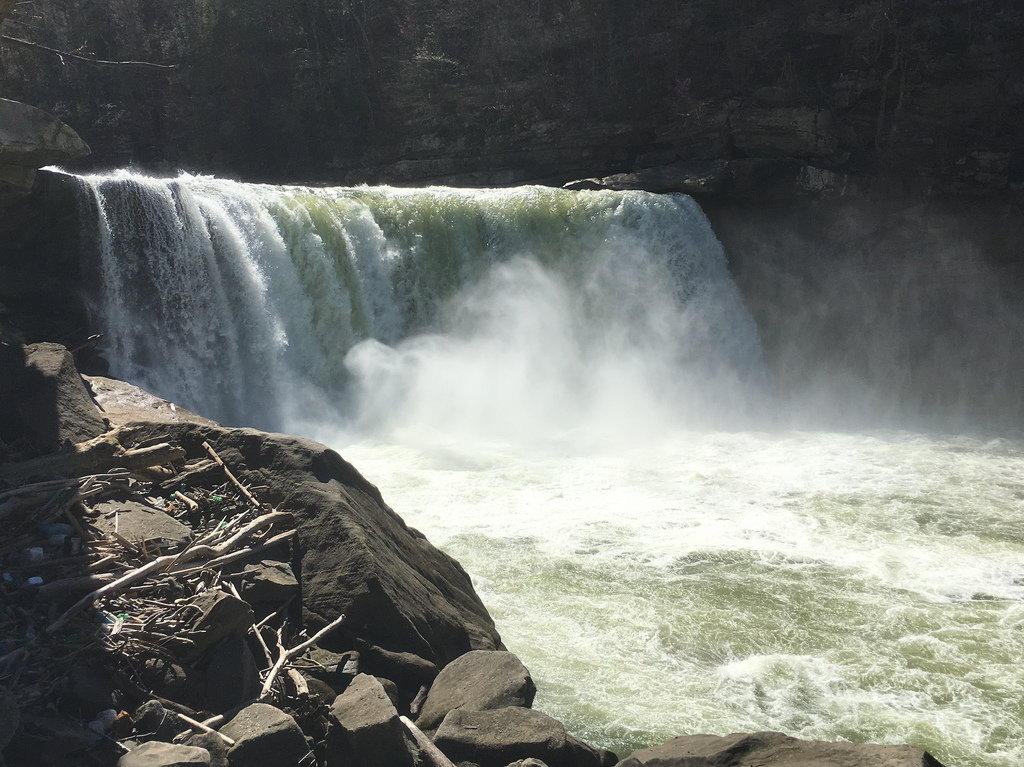 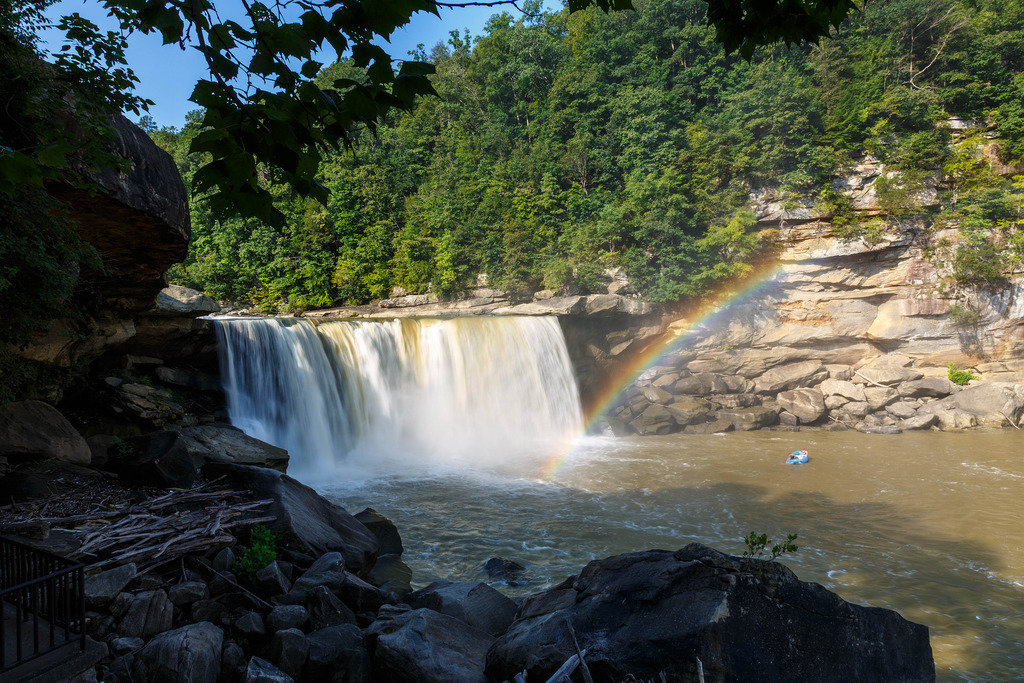 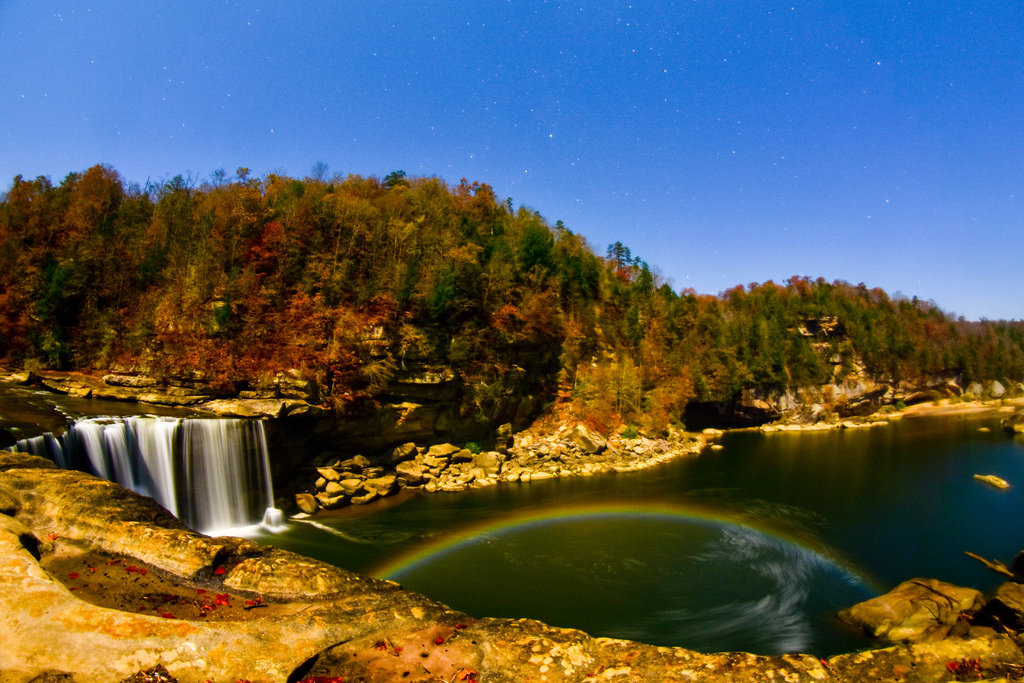 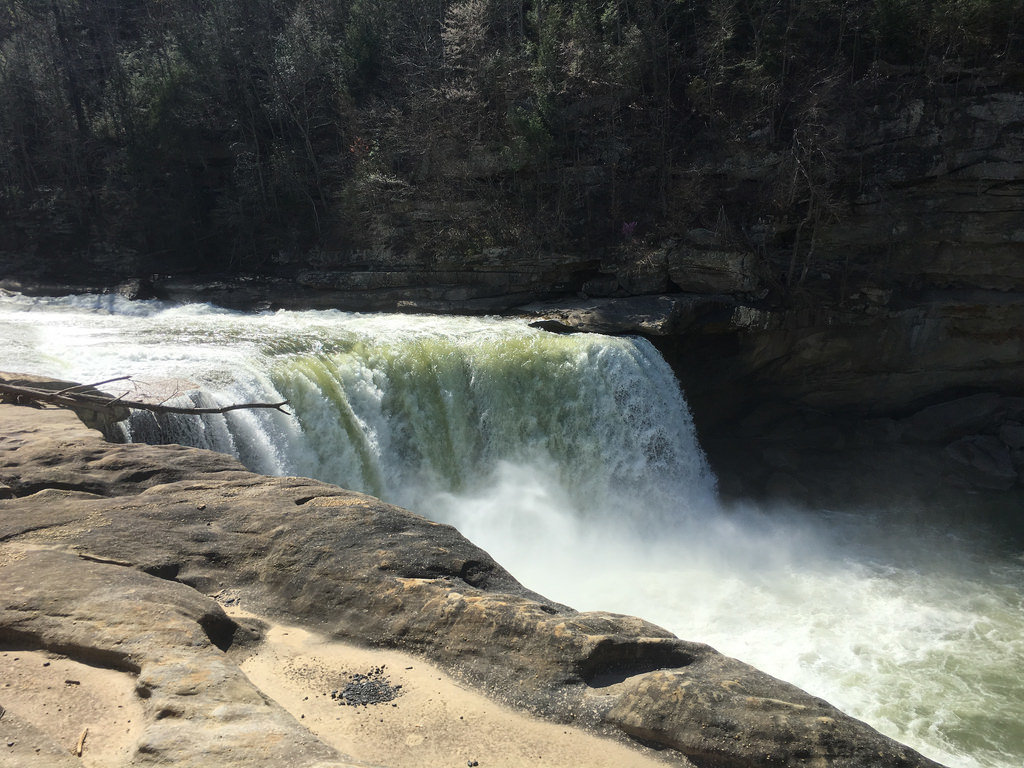 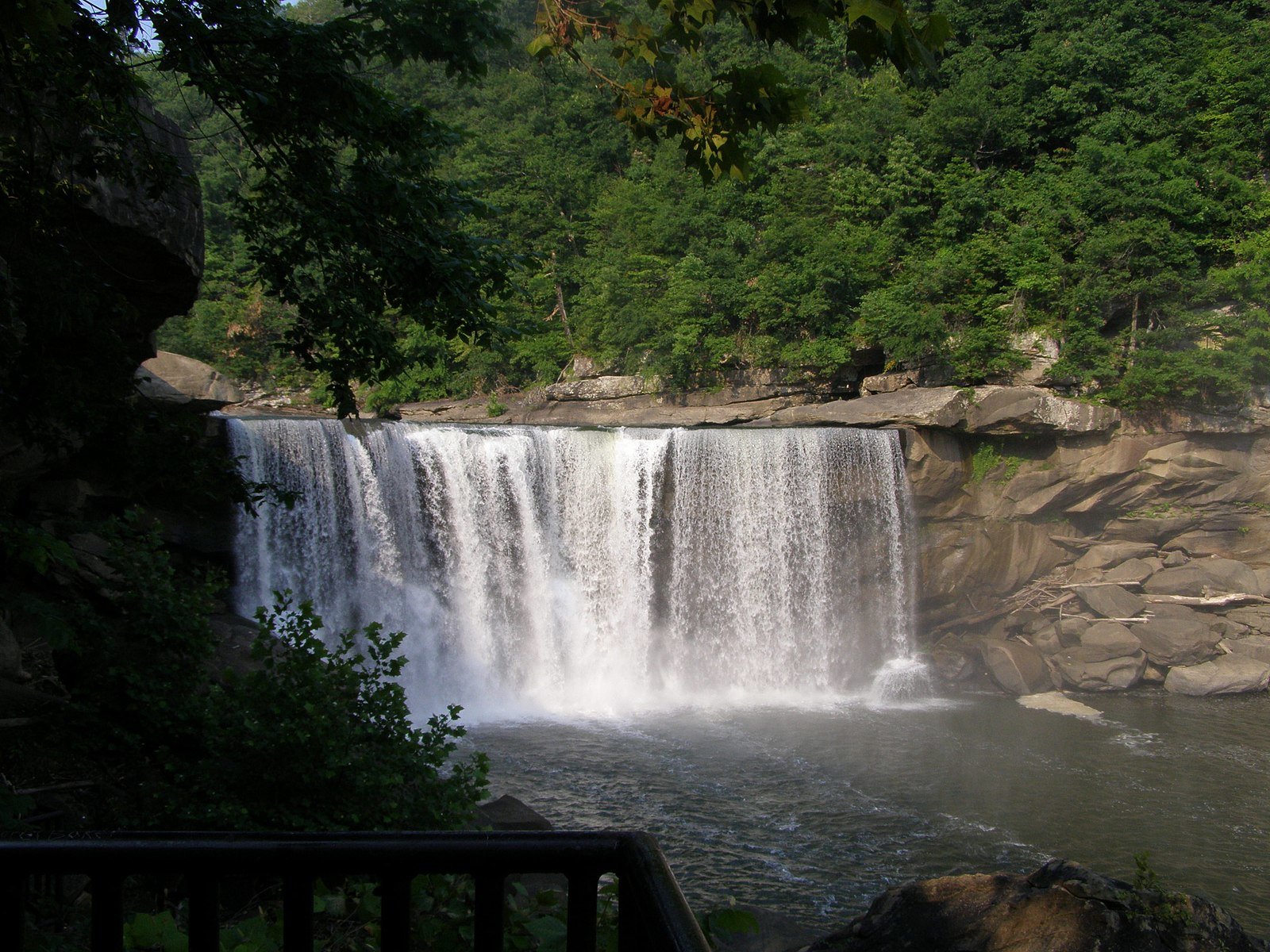 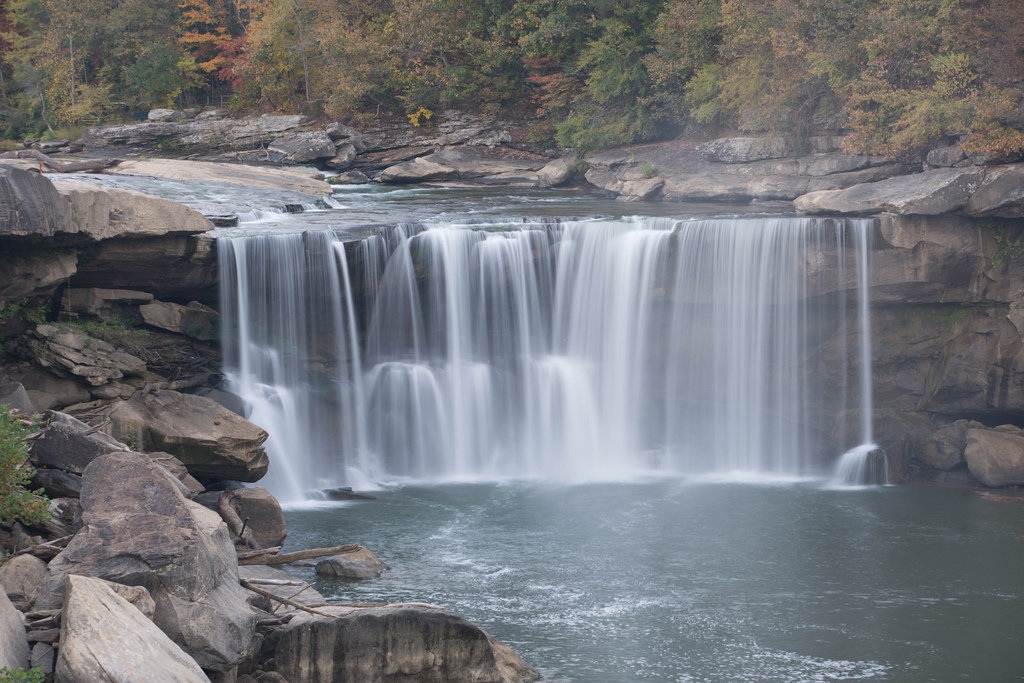 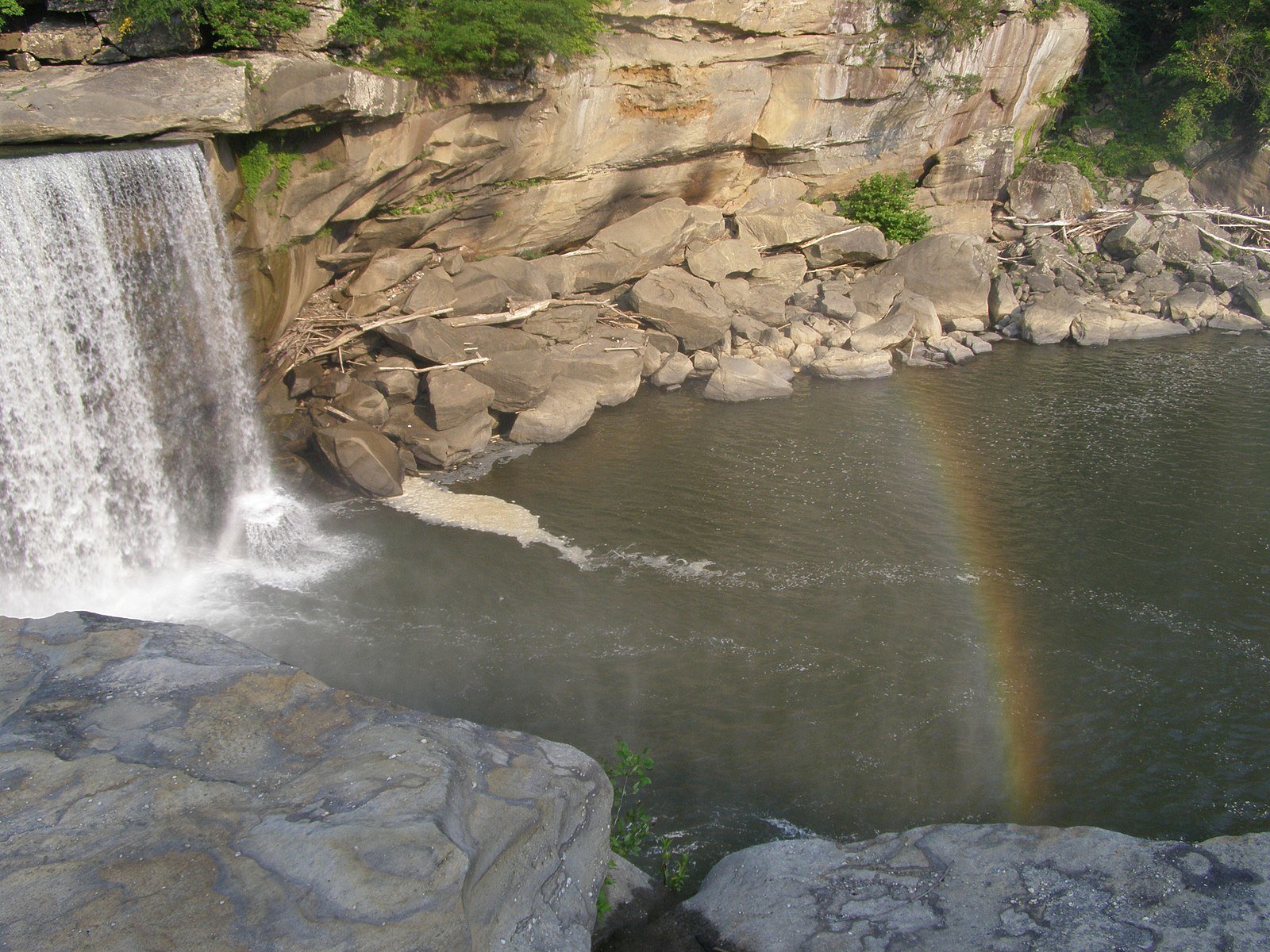 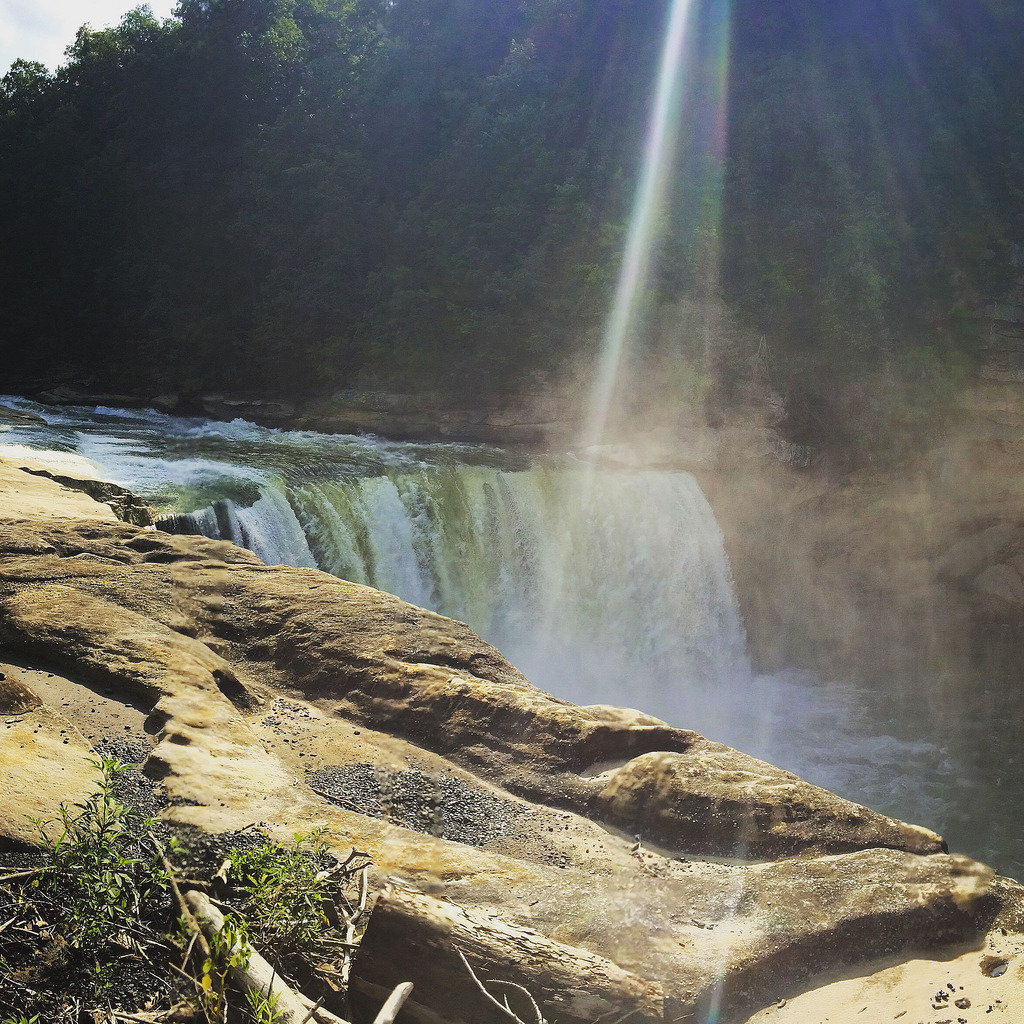 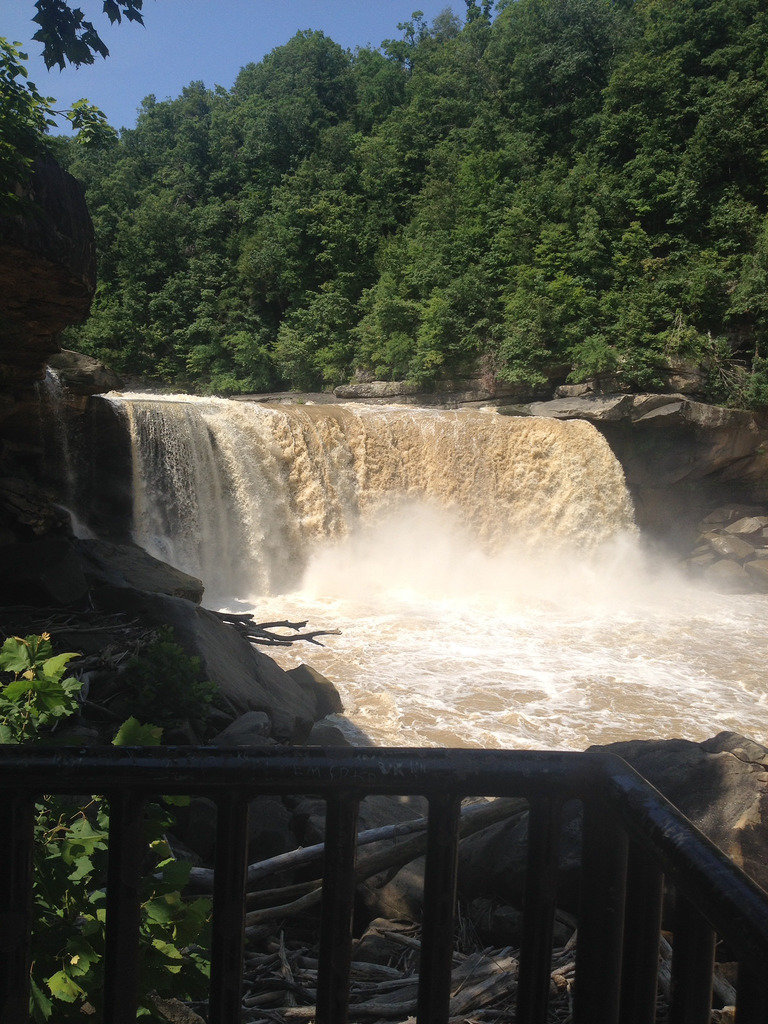