The Cultural Centre of Belém (português. Centro Cultural de Belém (CCB)), located in the civil parish of Santa Maria de Belém (in the municipality of Lisbon), is the largest building with cultural facilities in Portugal. The CCB's 140,000 m² spaces was initially built to accommodate the European Presidency, but adapted to provide spaces for conferences, exhibitions and artistic venues (such as opera, ballet and symphony concerts), in addition to political and research congresses, high security meeting halls, and a 7,000 m² exhibition area.

The decision to construct the Cultural Centre of Belém occurred in January 1988, as part of the Portuguese government's need to construct a building to welcome and accommodate the people involved in Portugal's European Union Presidency (in 1992). The facility would also serve as a core facility for cultural and leisure activities after its term, and serve as a venue for conferences and exhibitions.

An international architectural competition was held and six proposals were invited to submit a preliminary project, out of the 57 submissions. The final proposal, submitted by the architectural consortium of Vittorio Gregotti (Italy) and Atelier Risco at the time led by Manuel Salgado (Portugal), was designed to include five modules: a Conference Centre, a Performing Arts Centre, an Exhibition Centre, Hotel and complementary equipment zone, but only the Conference Centre, the Performing Arts Centre and the Exhibition Centre were initially constructed.

Starting in July 1989, the buildings along the waterfront were demolished and the many of the infrastructures were reestablished. By January 1992, modules 1, 2 and 3 were completed and ready to accommodate the institutions, administration, communication centre and security of the European Union Presidency. A year later the Conference Centre and small auditorium (March) and later the Exhibition Centre were opened to the public. By fall of the same year (September), the main auditorium was inaugurated.

The building is located in Santa Maria de Belém, near the riverfront west of Lisbon, between the dual Avenida da Índia-Avenida de Brasília motorway and Rua Bartolomeu Dias. Apart from fronting the Praça do Iméprio (English. Imperial Square), it juxtopositions the Jerónimos Monastery, and is surrounded by many historical buildings, such as the Palace and the Tower of Belém, the Museum of Archaeology, the Planetarium, the Monument to the Discoveries.

The Belém Cultural Centre has 140,000 m² of construction area and was prepared in a very short period (1989–1992). The client of the project was the Portuguese State through the Secretaria de Estado da Cultura (State Agency for Culture). Completed in 1992, it occupies a total of 100,000 m² and is the work of architects Vittorio Gregotti and Manuel Salgado; the interior was planned by Daciano Costa.

Its designed, aligned with the Jerónimos’ Monastery, intentionally fronts the Império Square, and consists of structural blocks with courtyards and "patio-squares" that interconnect the three principal structures. Each centre is separated by transversal “streets”, that link the building's interiors which are extensions of the city of Lisbon's historical urban structure. The centrality of the main building extends the urban fabric to the interior creating a public space. This architectural style can best be interpreted by Santana and Matos (2010) who refer to as the “patios-squares” versus the “narrow streets” a conflicting dynamic structure.

With highly sophisticated equipment and a wide variety of installed services, it has several areas with different roles:

The Cultural Centre of Belém won the International Stone Architecture Award at the Verona Fair in 1993.

It has already hosted important events like the summit meeting of the Heads of State of the Organization for Security and Co-operation in Europe (OSCE).

Heitor Botti
One of my favorite places in Lisbon, you can see a modern architecture, but classic things once you´re inside. I don´t remember how much the ticket fare is, but I´m sure worth it.

Otel.com
Located at Santa Maria de Belém, this is one of Lisbon's best venue for many international exhibitions and musical venues. You can hang out at the their terrace cafe and get great city views.

Cultural Centre of Belém on Foursquare 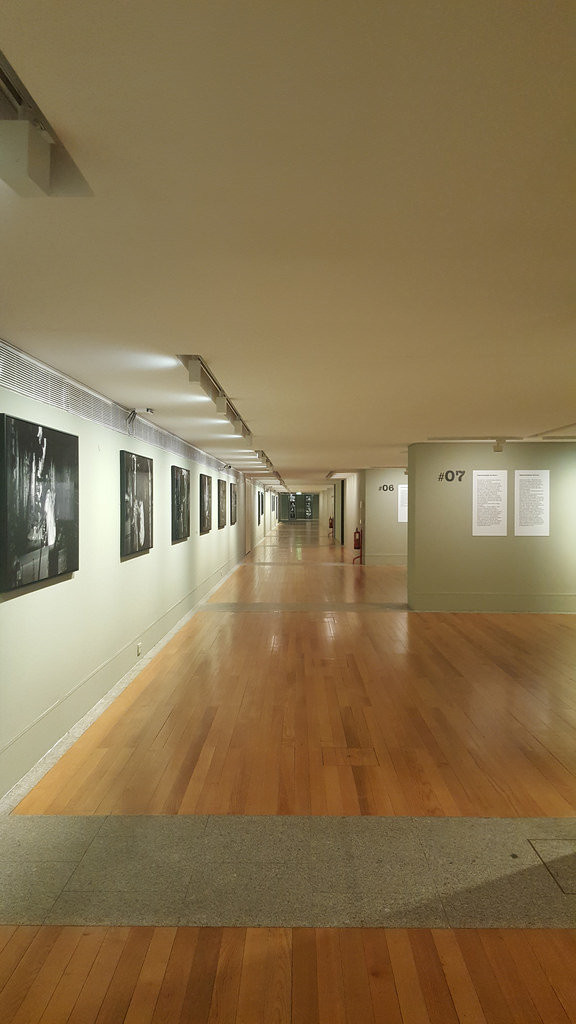 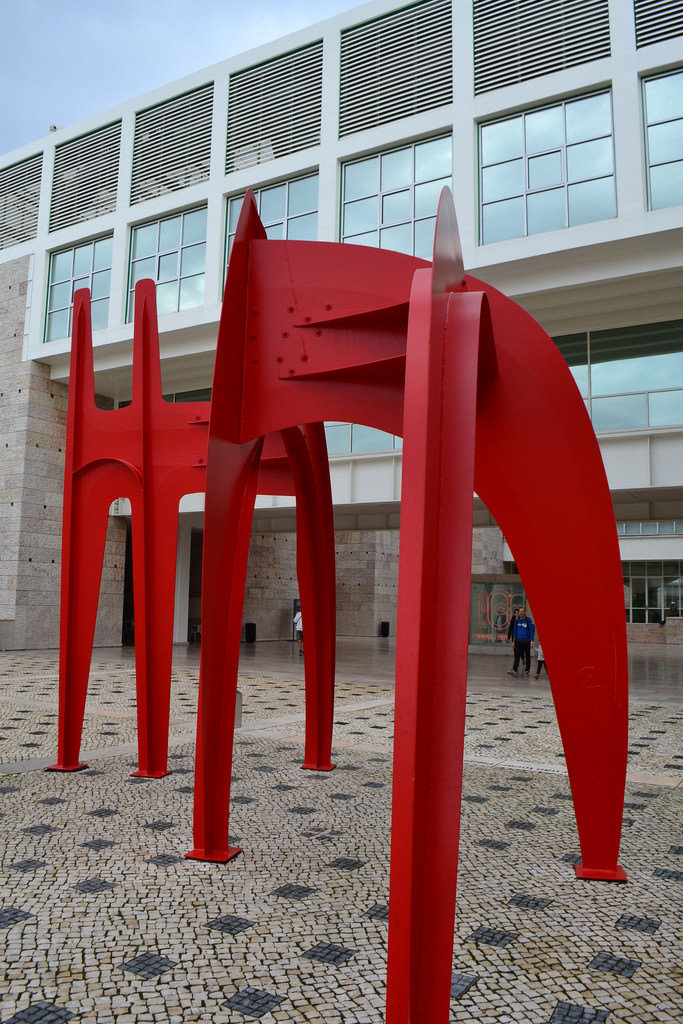 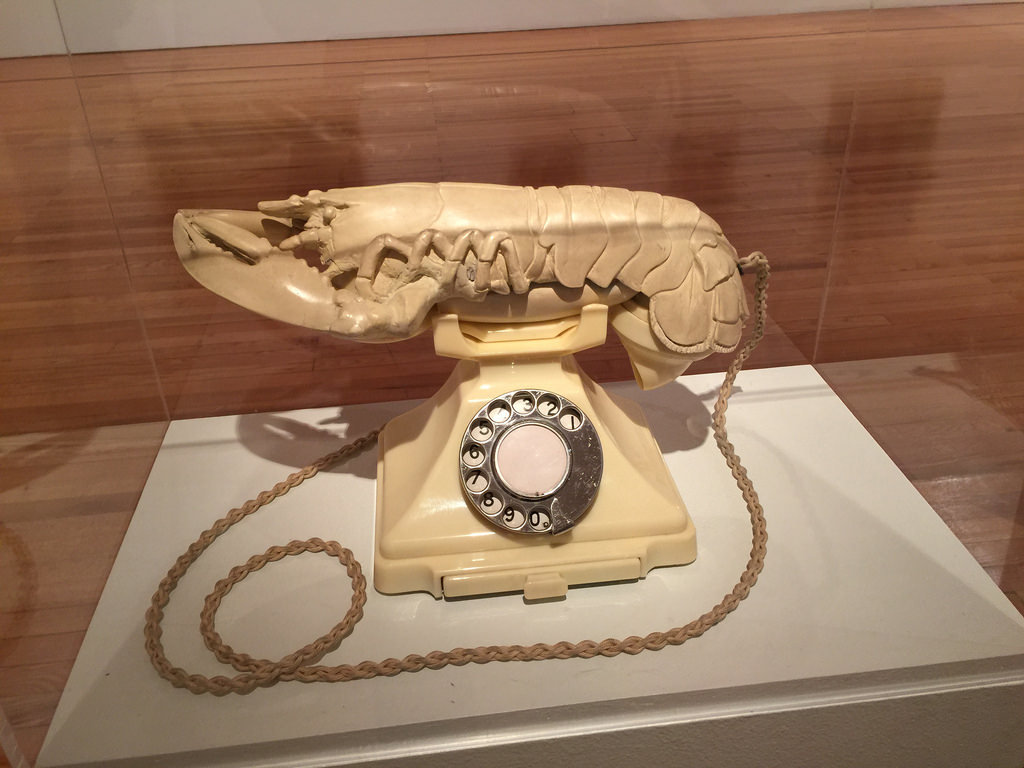