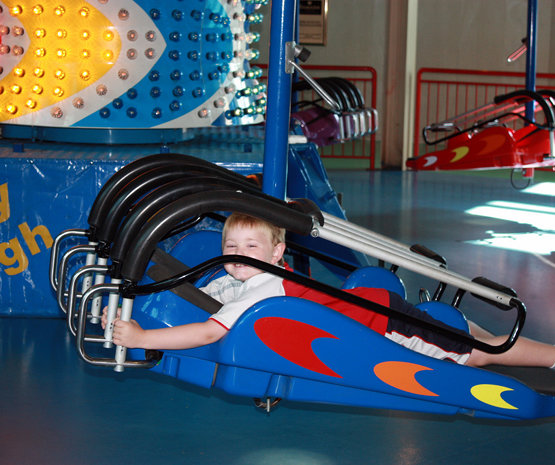 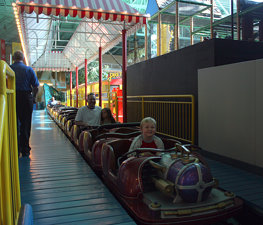 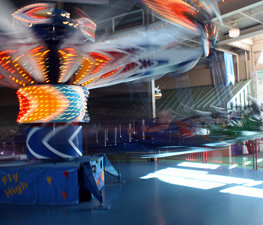 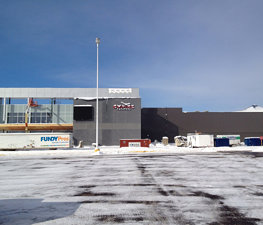 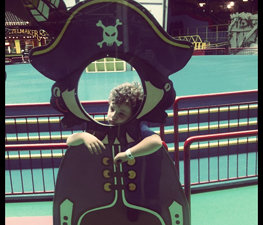 Crystal Palace (français. Palais Crystal) is an indoor amusement park inside the Crystal Palace Complex adjacent to the Champlain Place shopping mall in the city of Dieppe, New Brunswick, Canada near Moncton.

The Crystal Palace Amusement Park includes 14 rides that include:

Geoffrey Wiseman
These are not exciting rides for a teenager or adult but the lines are really short so your child can go over and over and over all day. Fun in its own way.

Scott Belbin
It's better to buy a bracelet for its unlimited rides just for $20 a great deal!

Greg Blake
Good indoor fun for a family. Needs more food venues. A bit costly for the size of the amusement park.

David Alston
If you are buying a kids pass keep in mind that rides are really for kids 11-12 and under. Rockclimbing costs extra.
Load more comments
foursquare.com
5.8/10
555 people have been here
I've been here
Add to wishlist

Fundy National Park is located on the Bay of Fundy, the village site

The Confederation Bridge (French: Pont de la Confédération) is a b

Kouchibouguac National Park is located on the east coast of New

Cape d'Or is a headland located near Advocate, Nova Scotia on the Bay

Happylon is a tourist attraction, one of the Indoor amusement parks 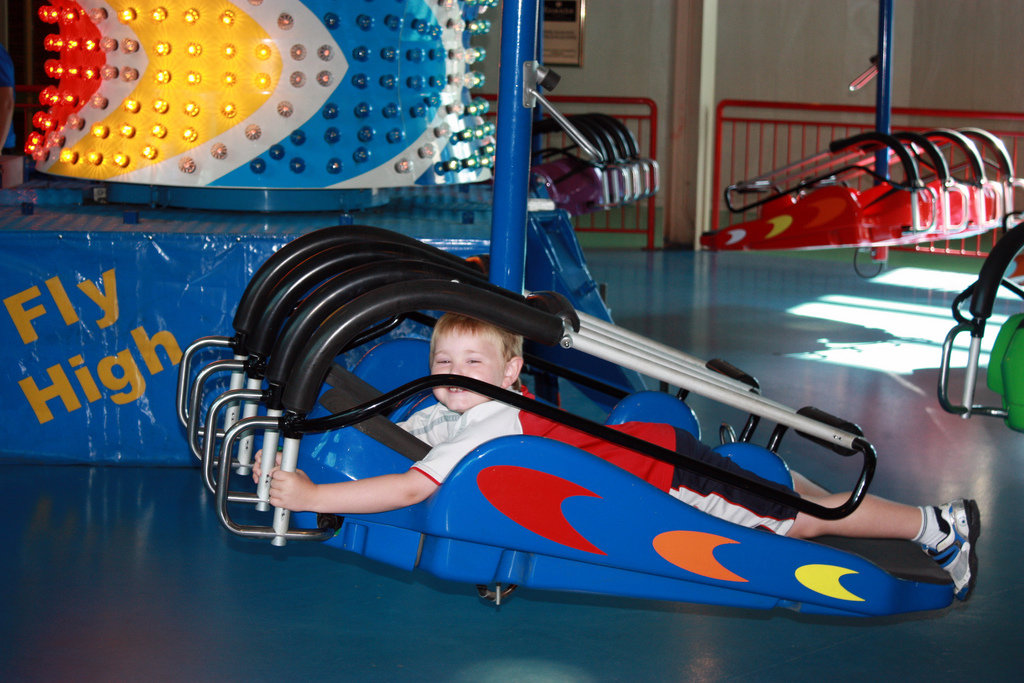 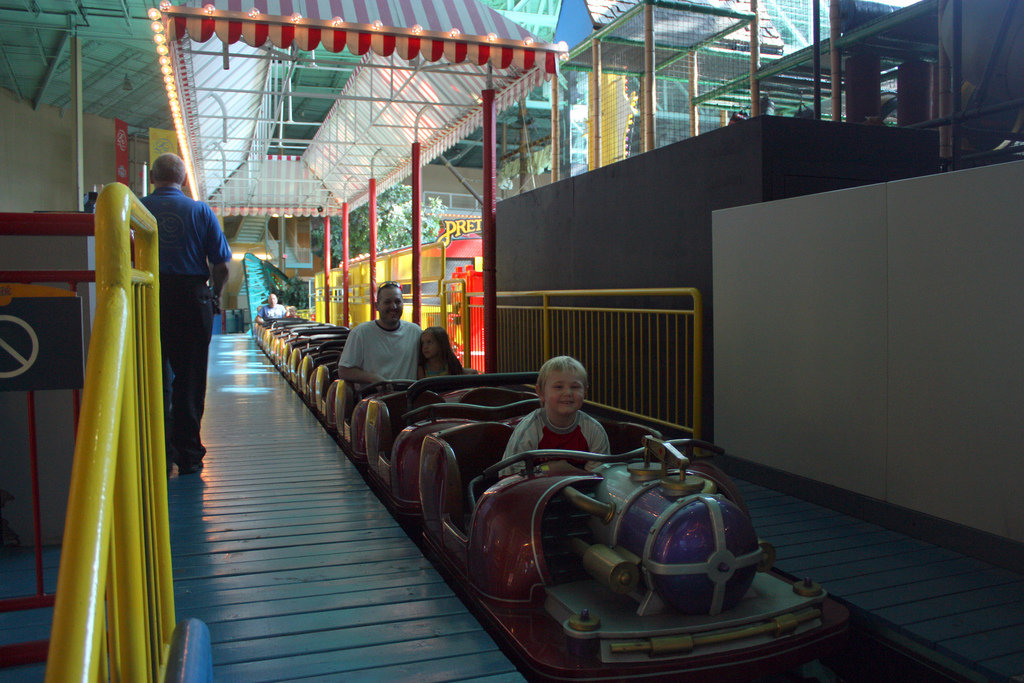 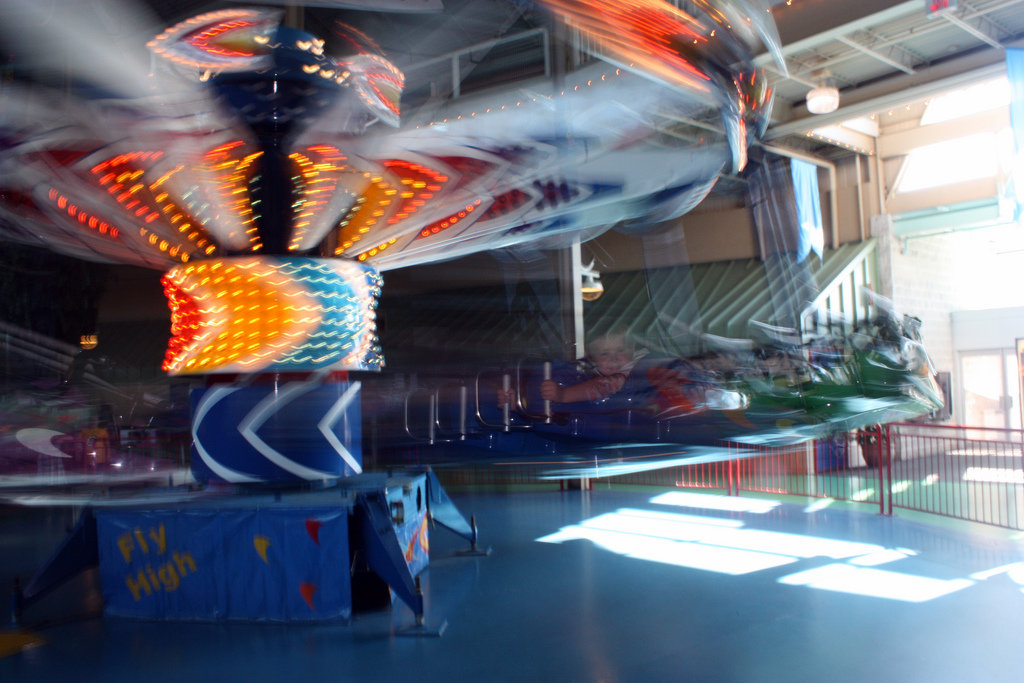 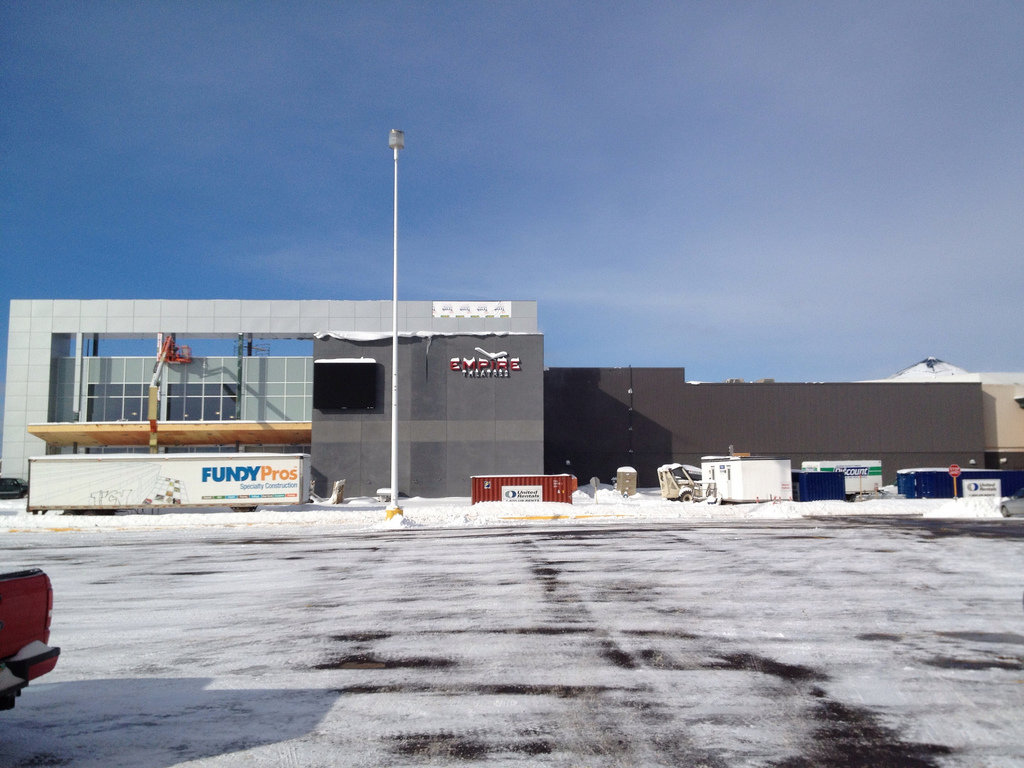 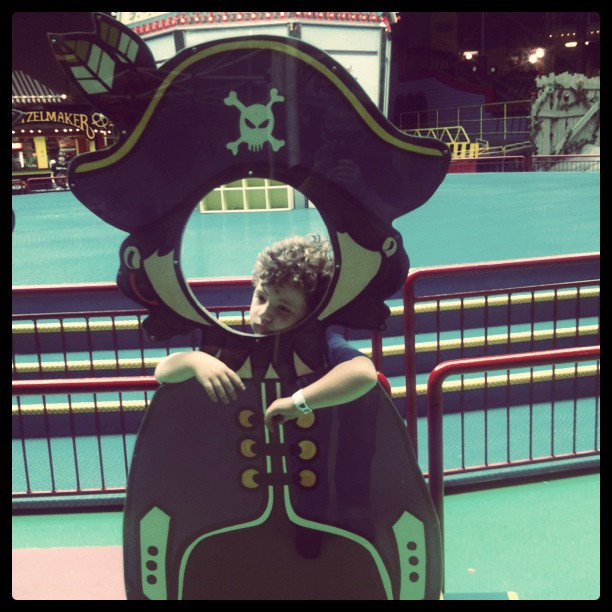