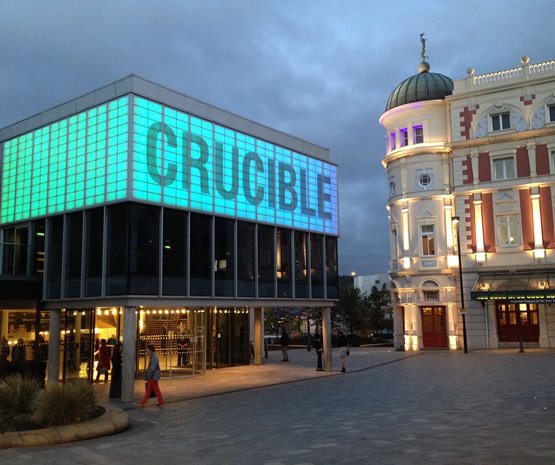 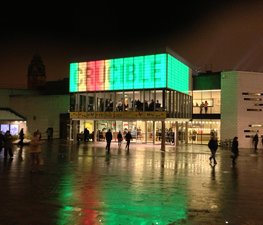 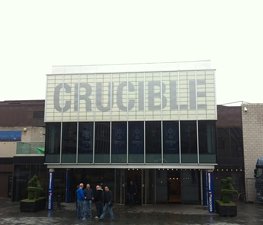 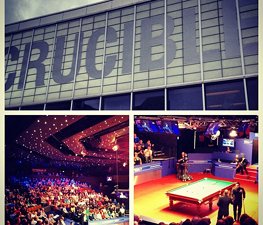 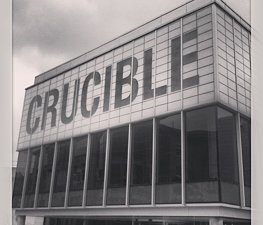 The Crucible Theatre is a theatre built in 1971 and located in the city centre of Sheffield, South Yorkshire, England. As well as theatrical performances, it is home to the most important event in professional snooker, the World Snooker Championship.

The Crucible Theatre opened in 1971 replacing the Playhouse Repertory theatre in Townhead Street. In 1967 Colin George, the founding Artistic Director of the Crucible, recommended a thrust stage for Sheffield, inspired by theatres created by Sir Tyrone Guthrie. Tanya Moiseiwitsch, who had been involved in designing Guthrie’s theatres, was the designer. The architects Renton Howard and Wood were engaged and the building itself began to take shape in 1969. It was completed in two years, on time for the opening performance in November 1971 of Fanfare an evening’s entertainment comprising -children participating in an improvised scene, Chekhov’s Swan Song with Ian McKellen and Edward Petherbridge and a Music Hall Finale with a Sheffield Brass Band.

This demonstrated the versatility of the stage, which has since been adapted to Dance, Musical performance, as well as classical and modern theatre, and receives touring productions as well as hosting squash and spectacularly the World Snooker Championship.

The audience sits on three sides but no member is more than the length of a cricket wicket - 22 yards - from the performer, or indeed a snooker ball. Consequently although it seats 980 people the spectator has a intimate relationship with the activity on stage. Colin George and the Administrator David Brayshaw persuaded the Gulbenkian Foundation to finance for the first time the building of a professional theatre - the 400 seat Studio, which opened with the main house.

In 2001 the Crucible was awarded the Barclays ‘Theatre of the Year Award,’ and is a Grade II listed building.

The building is undergoing a £15 million refurbishment between 2007 and late 2009 – opening during that period only for the 2008 and 2009 World Snooker Championships.

The Crucible is a producing theatre, meaning shows are designed and rehearsed in-house. These productions are normally overseen by the Sheffield Theatres Group.

The World Snooker Championship tournament has been played annually in the Crucible since 1977. The venue has also hosted championships of other indoor sports, such as table tennis and squash.

Players with 1000 frames played at the Crucible

Players with 1000 frames won at the Crucible

Michael Holdsworth
Went for the snooker, loved it. Great venue, right by the railway station and the staff were very friendly.

Welcome to Sheffield
The Crucible theatre is not only famous for its Snooker, it also stages large-scale classical and contemporary theatre shows, well worth a visit!

Jon Shecket
Pot the reds then screw back for the yellow, green, brown, blue, pink and black!

Leo Greening
to anyone whos a snooker fan like me, check it out when the touraments start!

Ben Miller
See Sound of Music this week over the road at the Lyceum. Fab Show!
Load more comments
foursquare.com
8.4/10
4,305 people have been here
I've been here
Add to wishlist 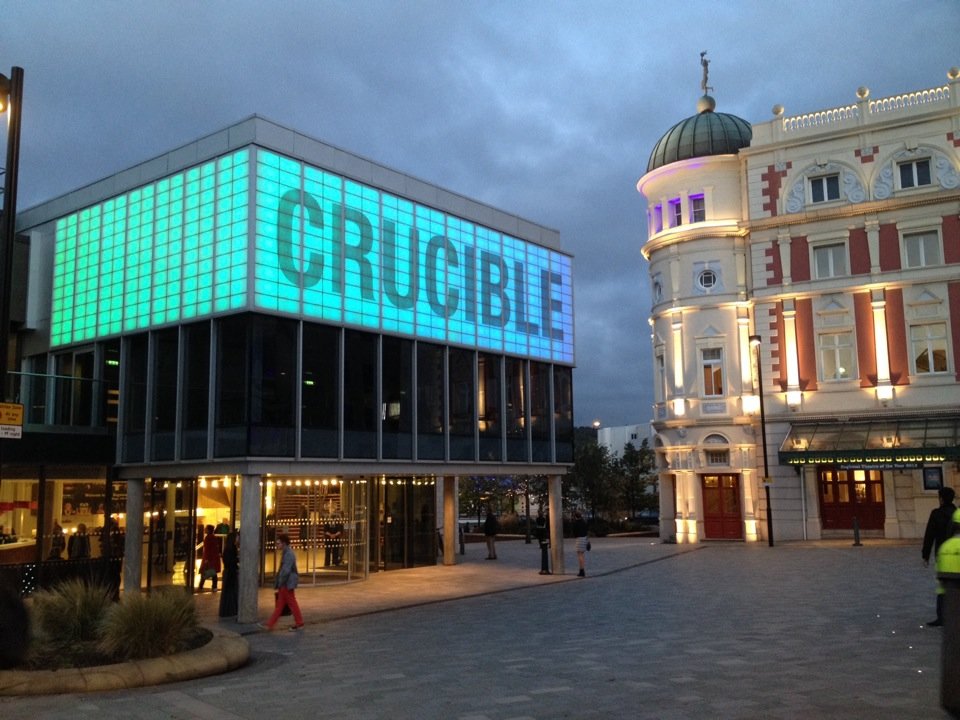 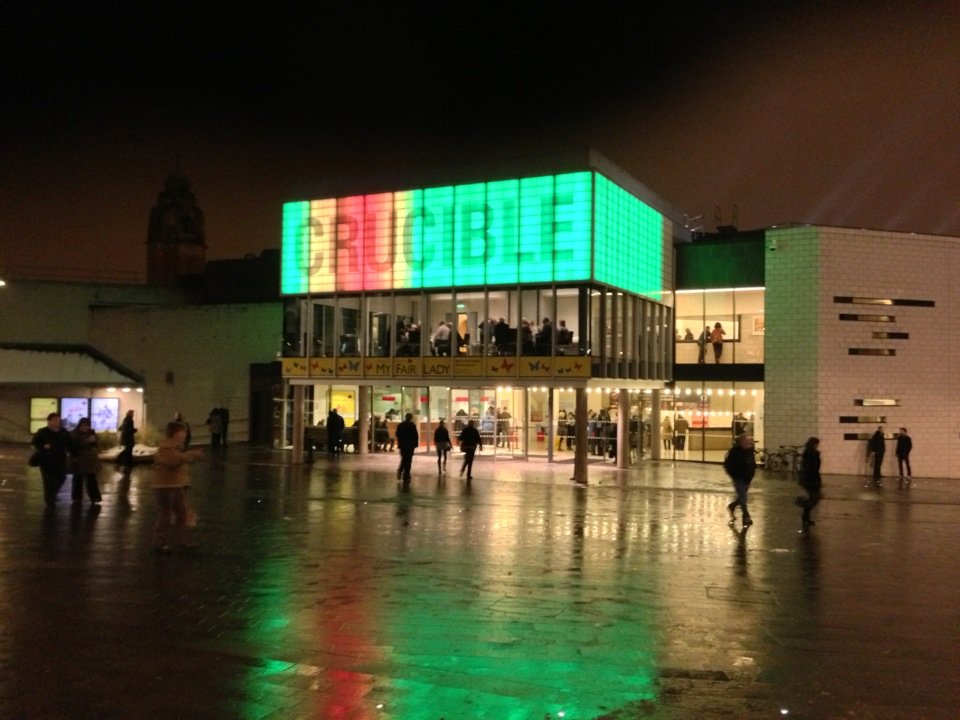 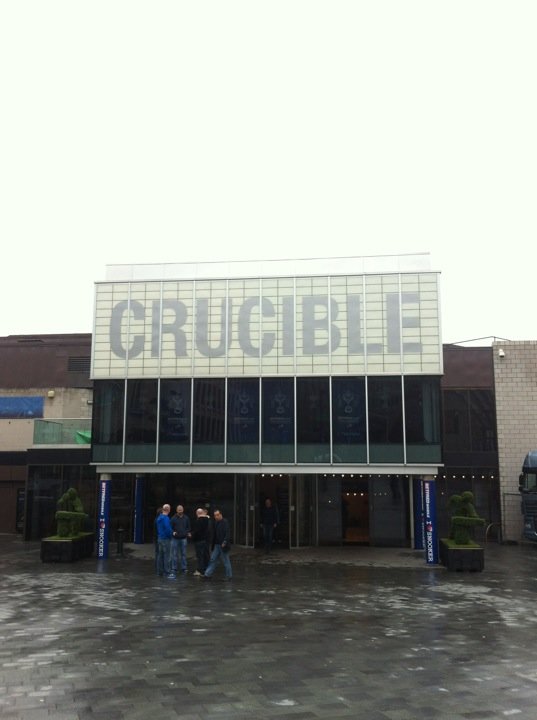 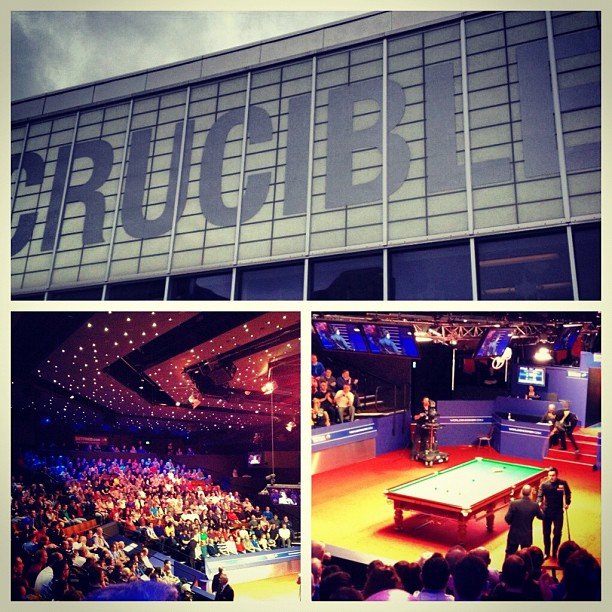 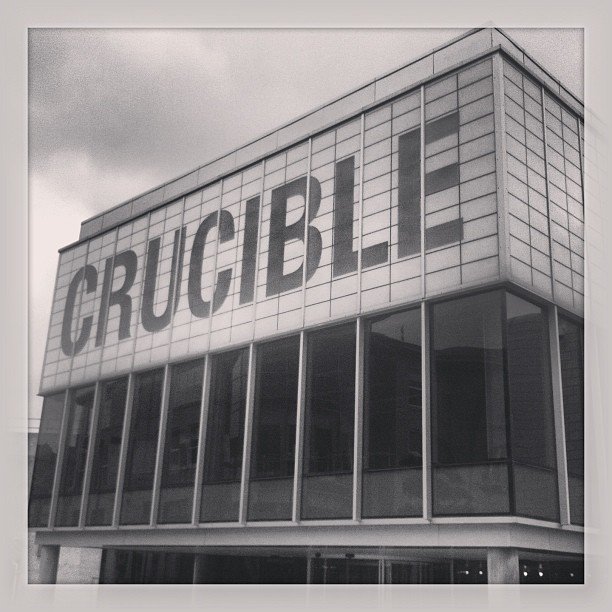 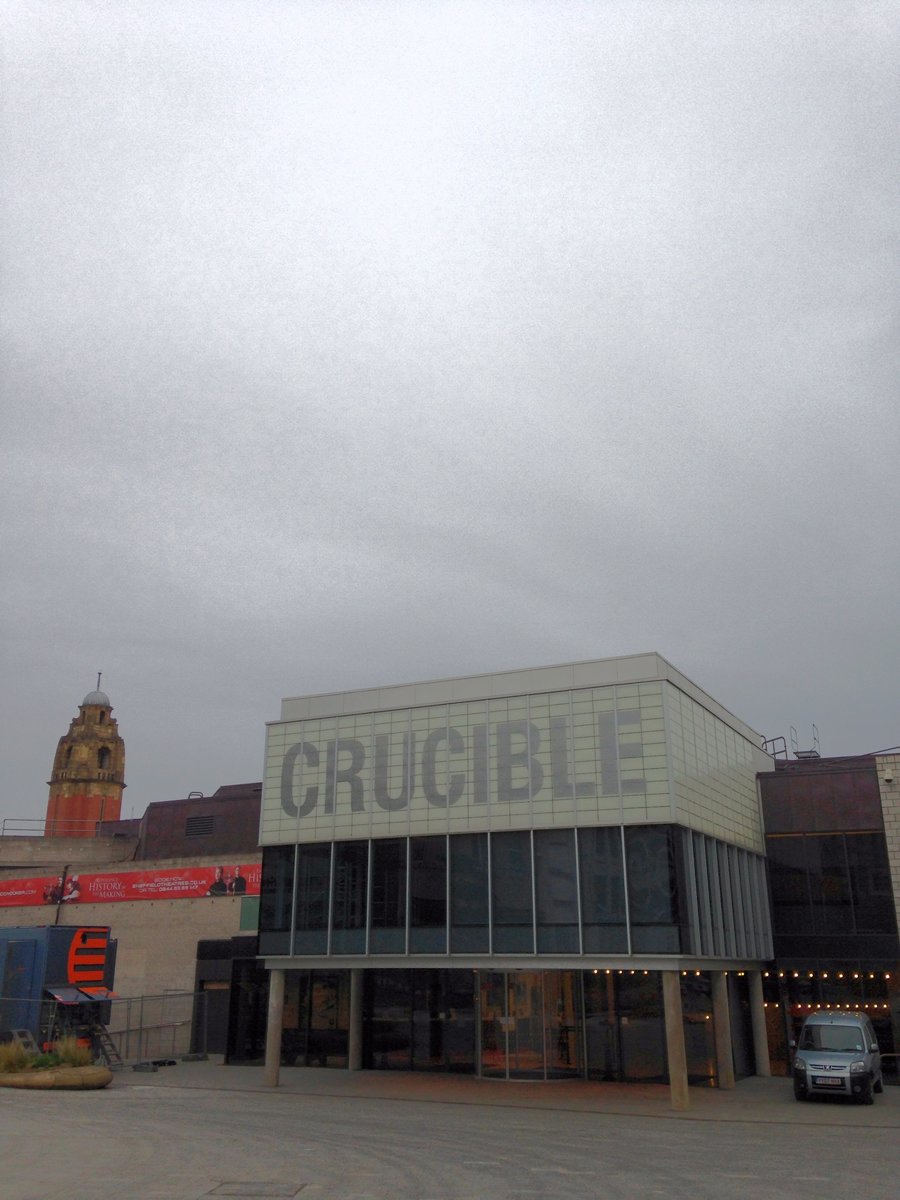 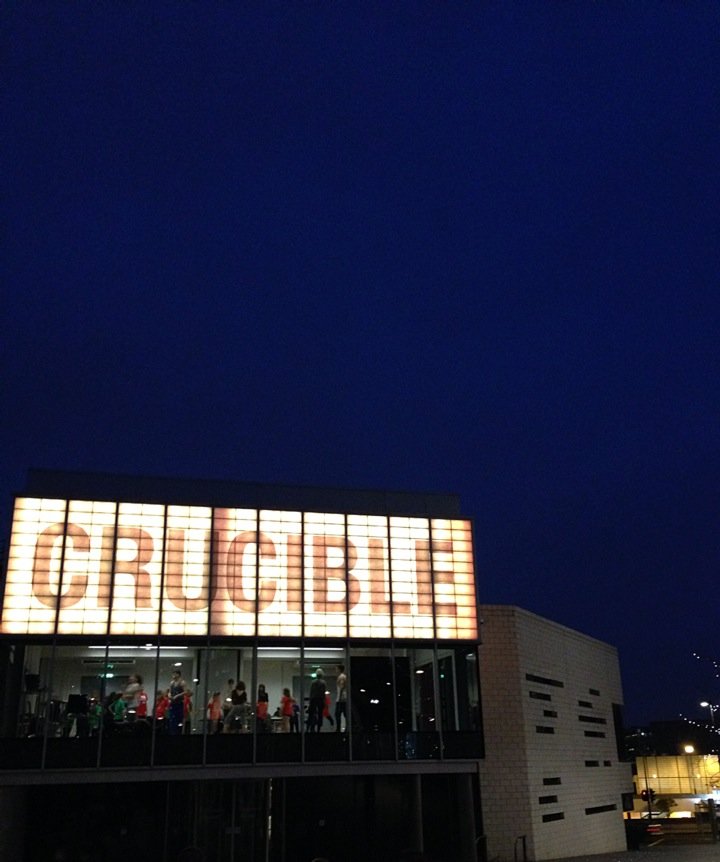 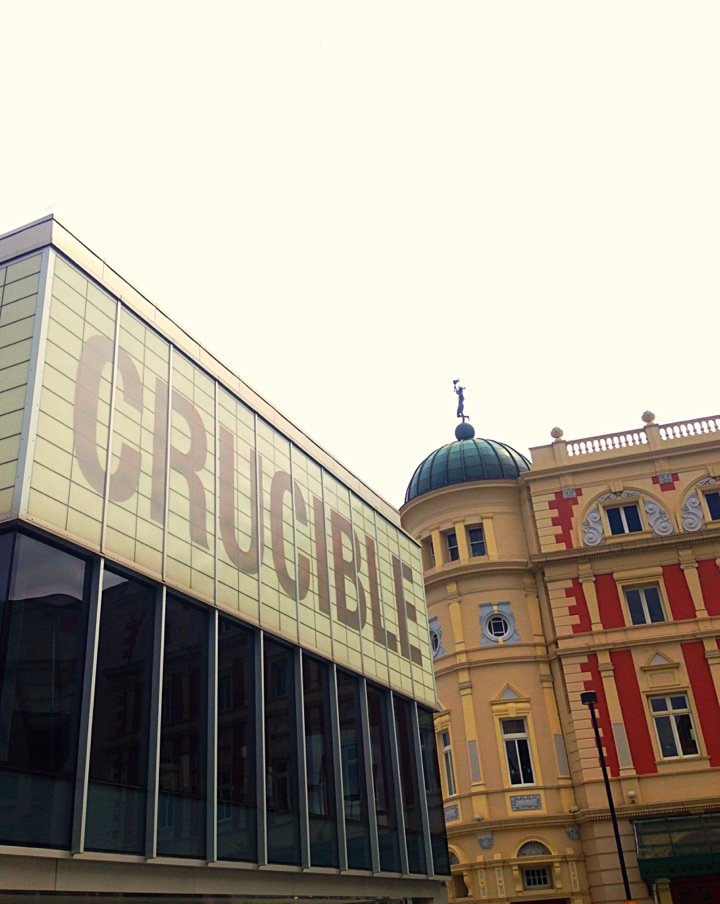 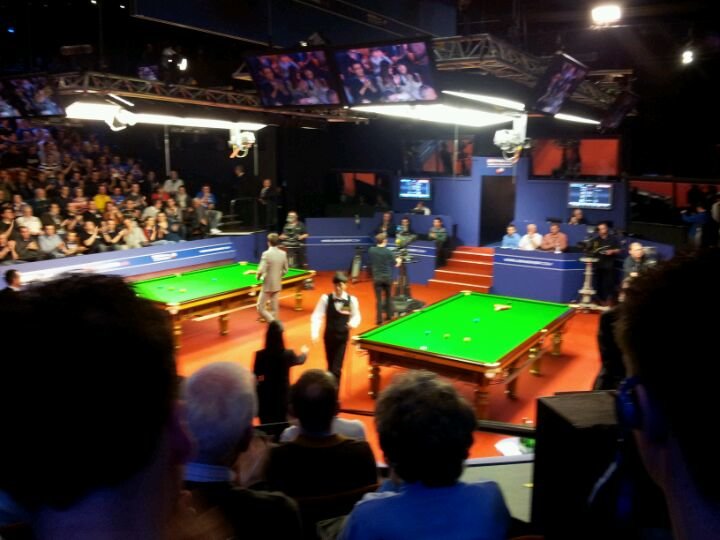 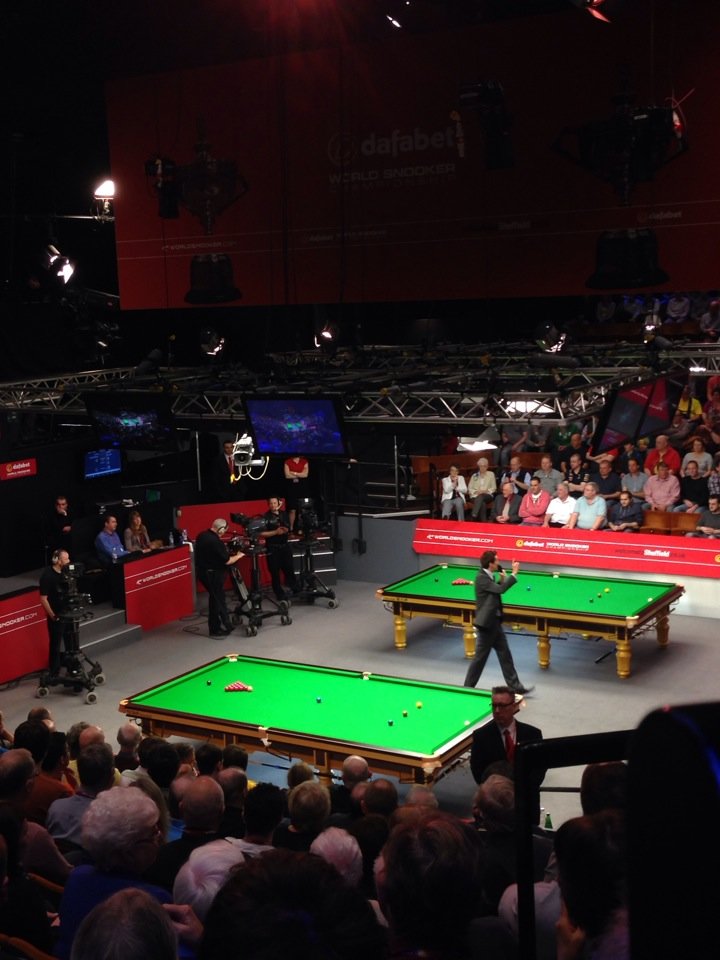 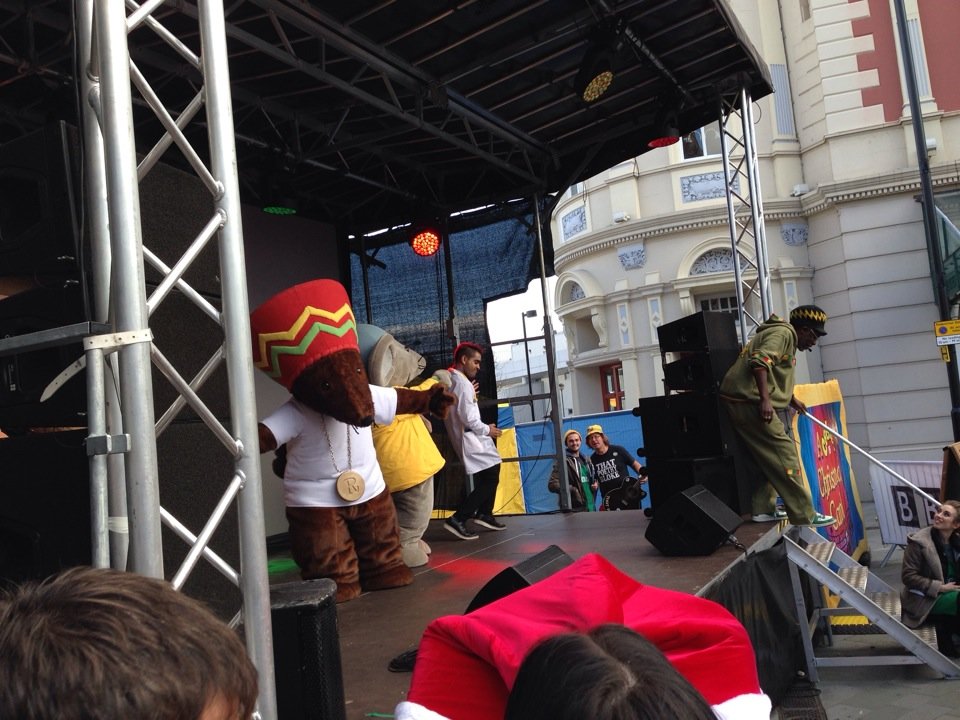 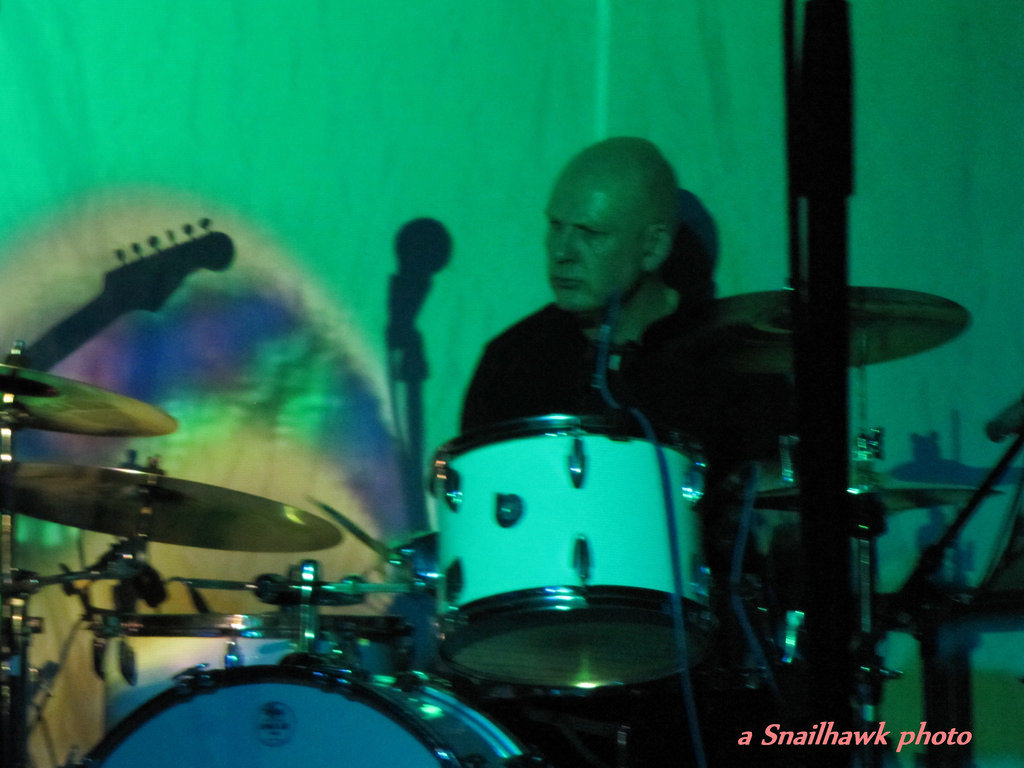 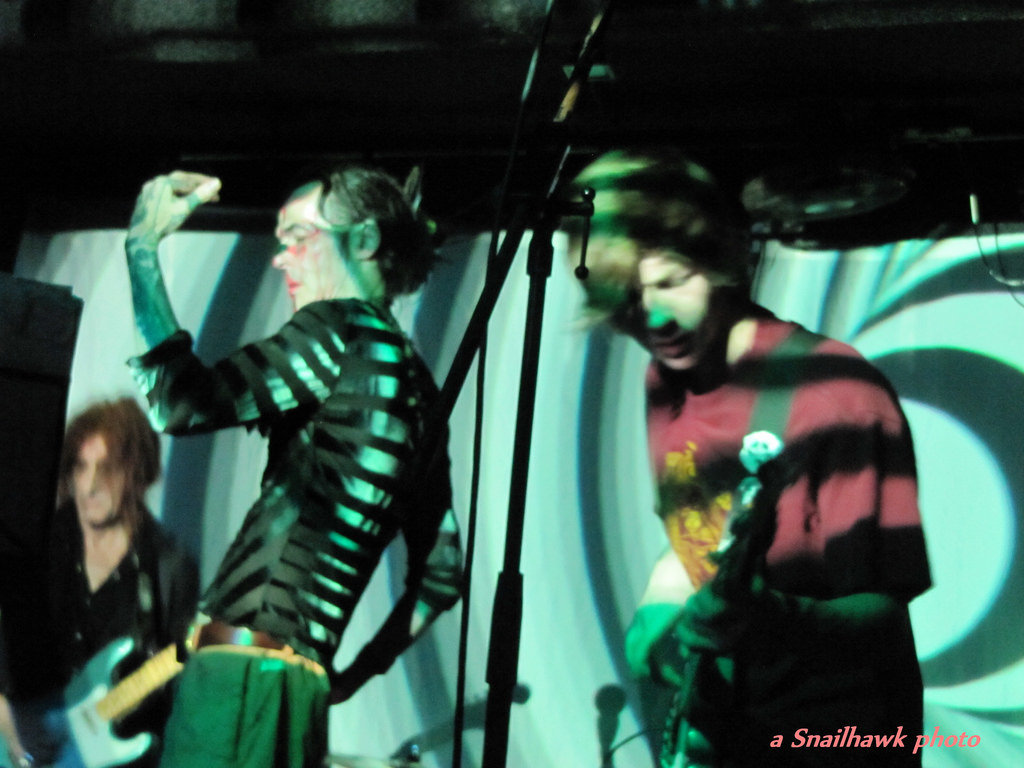 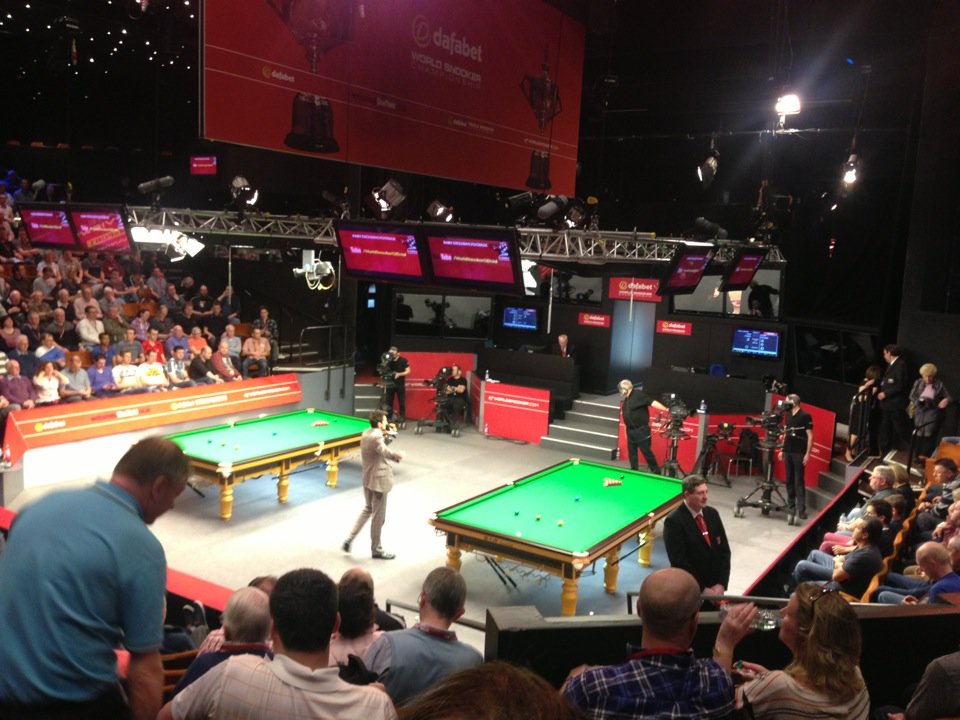 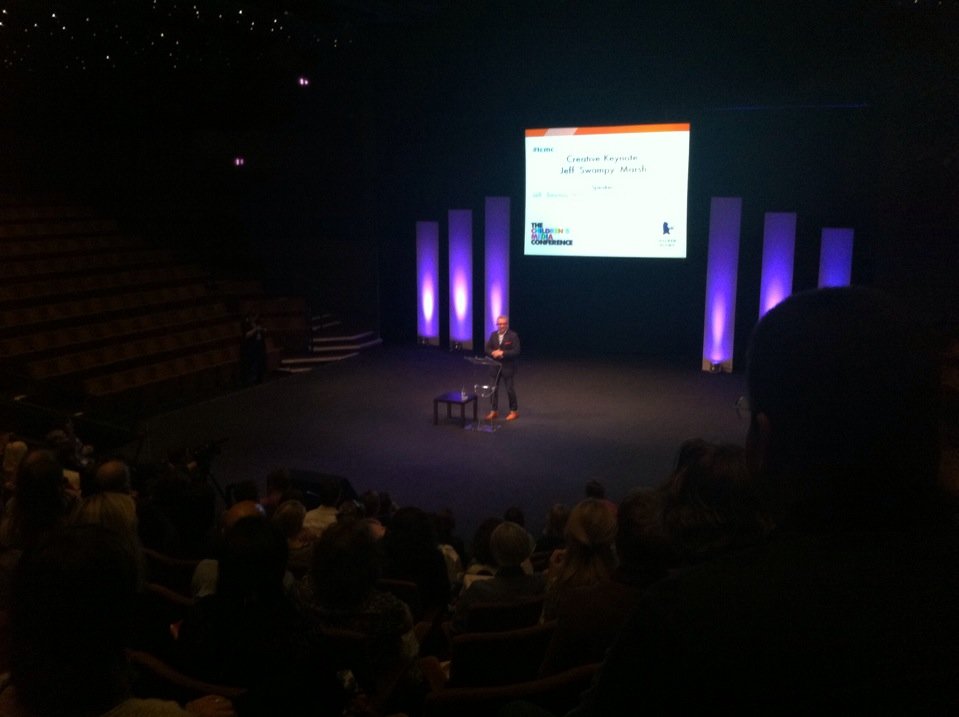 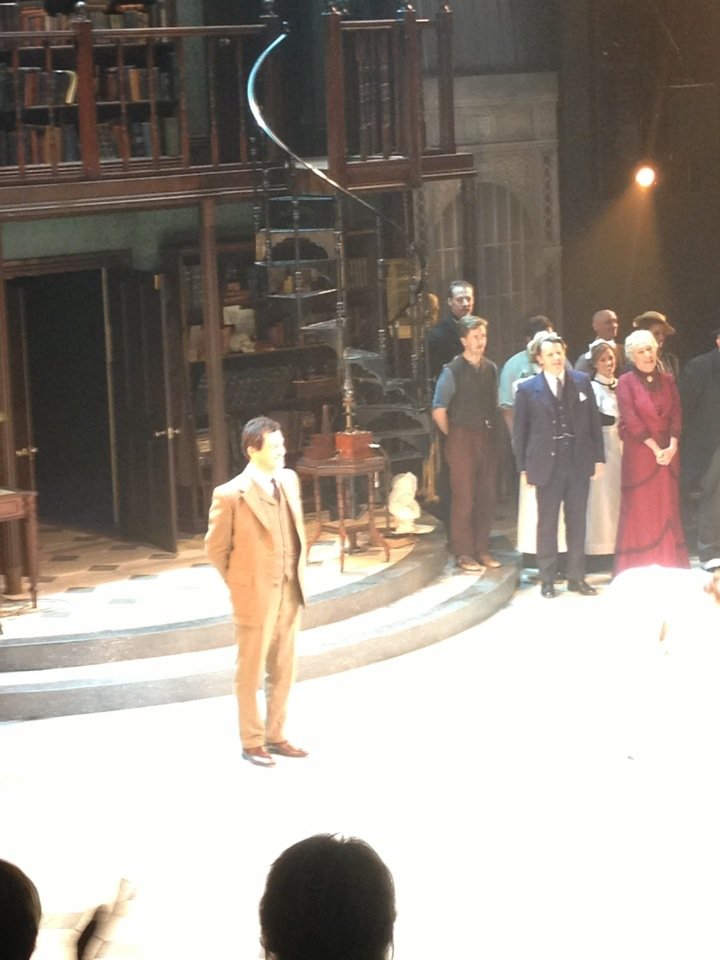