×
What are you looking for?
See all results
Restaurants in Paris 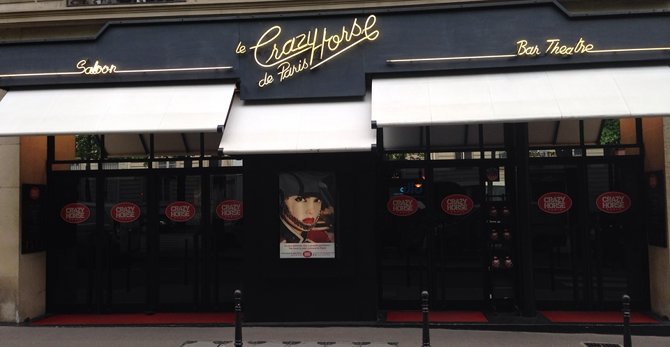 Le Crazy Horse Saloon or Le Crazy Horse de Paris is a Parisian cabaret known for its stage shows performed by nude female dancers and for the diverse range of magic and variety 'turns' between each nude show.. Its owners have helped to create related shows in other cities, and unrelated businesses have used the phrase "Crazy Horse" in their names.

The Paris Crazy Horse occupies former wine cellars (12 in all - knocked together) of an impressive Haussmanian building at 12 Avenue George V (from King George V, in French "George Cinq").

Alain Bernardin opened it in 1951 and personally operated it for decades until his death by suicide in 1994. Many of the original waiters (their names stitched in large letters onto the back of their waistcoats) were also substantial shareholders in the original company.

The dancers are deliberately chosen to be indistinguishable on stage in height and in breast size and shape. As of 2008[update], the enterprise remains a family business, now in the hands of Bernardin's three now very grown-up children. Using the name "Le Crazy Horse de Paris" for the original, "Le Crazy Horse de Singapore" for a similar but now-defunct show in that city, and Crazy Horse Paris for one in Las Vegas (formerly La Femme) at the MGM Grand.

Along with its dancers, the Crazy Horse has also been a popular venue for many other artists, including magicians, jugglers, and mimes. Bernardin explained that he loved magic because it corresponded with his vision: "[Magic] is a dream. There is no show that is more dreamlike than a magic show. And what we do with the girls is magic, too, because they aren't as beautiful as you see them onstage. It's the magic of lights and costumes. These are my dreams and fascinations that I put onstage."

The Paradiso Girls have named their album Crazy Horse after the club, as one of their members Aria Cascaval worked here.

A branch opened in Clarke Quay, Singapore in December 2005, but closed in February 2007 due to poor business.

In 1977, the club created and appeared in a documentary film, known as Crazy-Horse, Paris-France, or Crazy Horse de Paris .

Other entertainments with varying degrees of resemblance and similar names, but unaffiliated with the original, include:

The Théâtre des Champs-Élysées is a Parisian theatre, famous for bei

Pont de l'Alma (Alma Bridge in English) is an arch bridge in Paris,

The Musée du quai Branly, known in English as the Quai Branly Museum,

La Degustation Bohême Bourgeoise is an upscale restaurant that offers 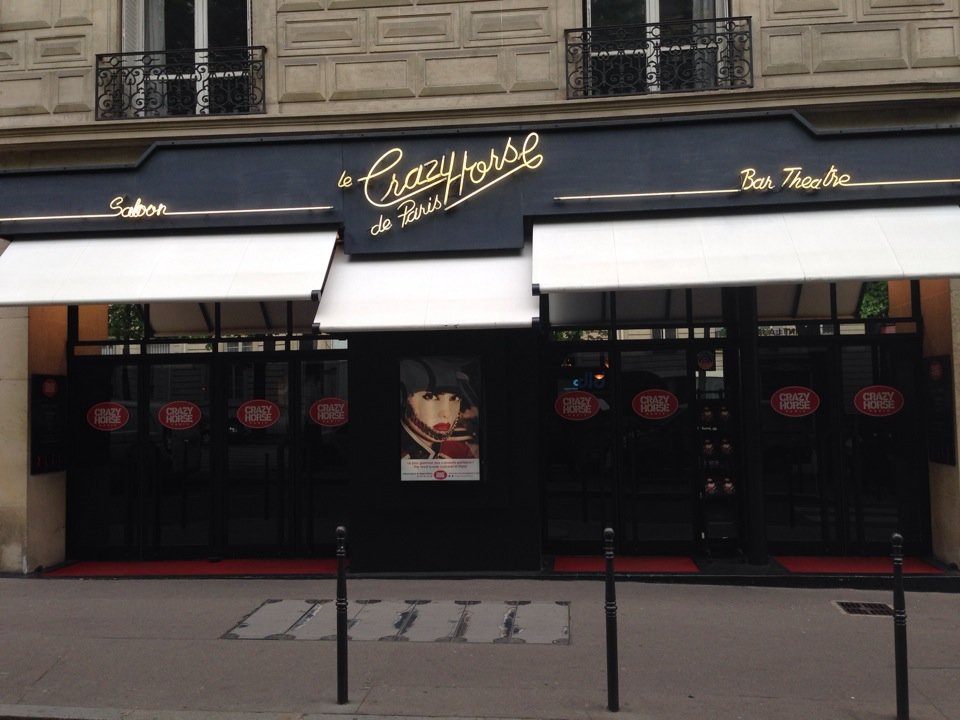 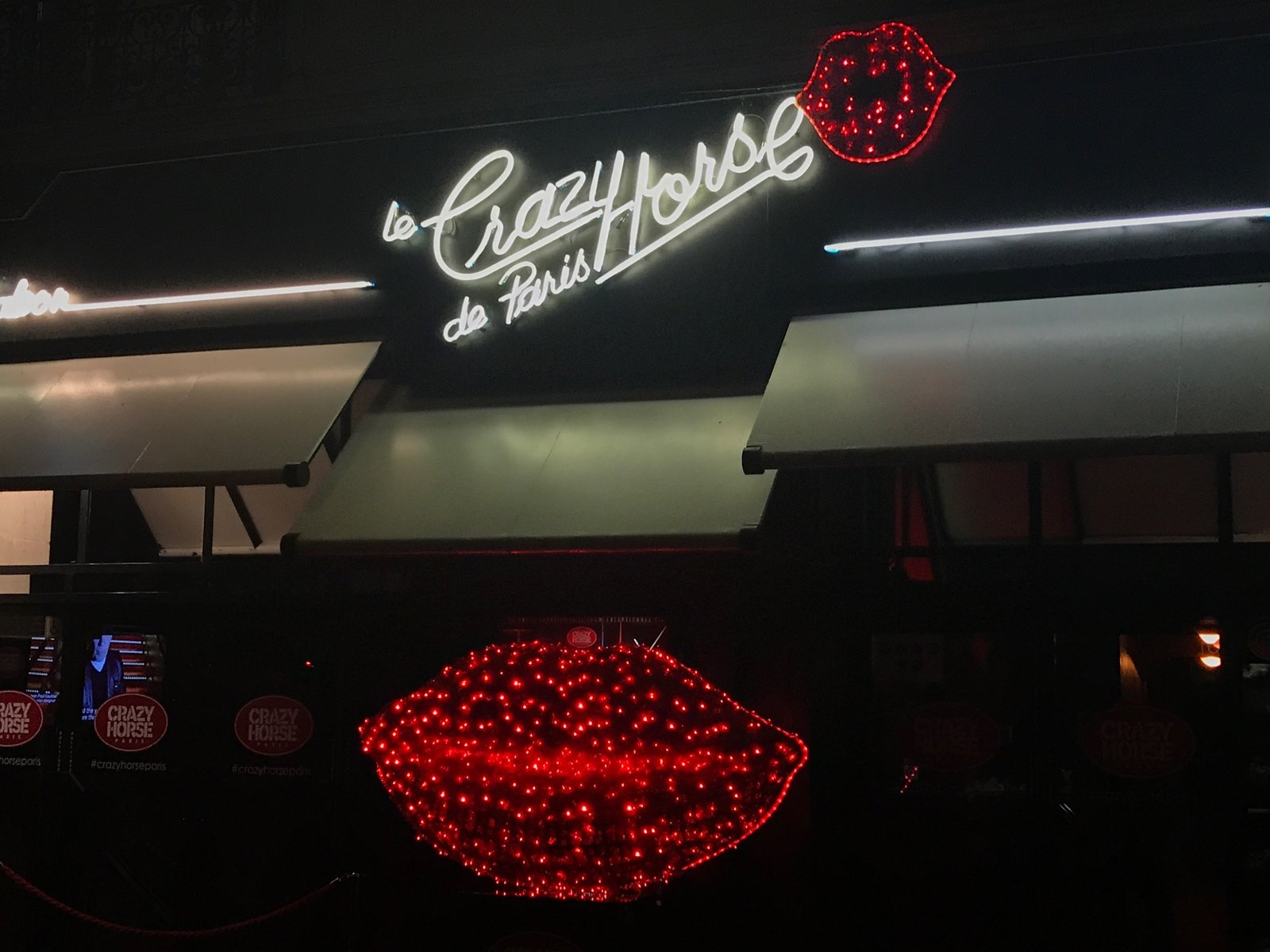 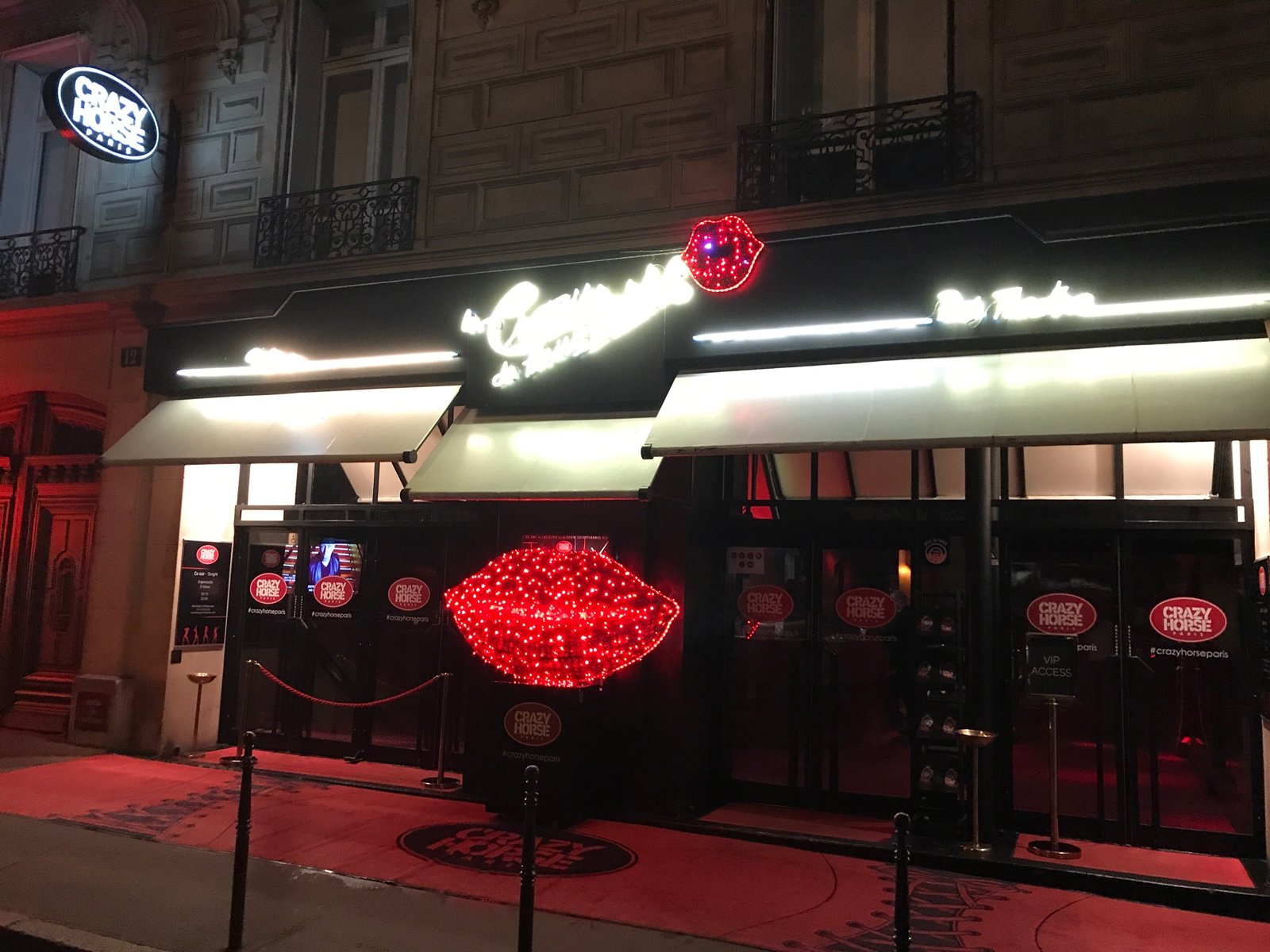 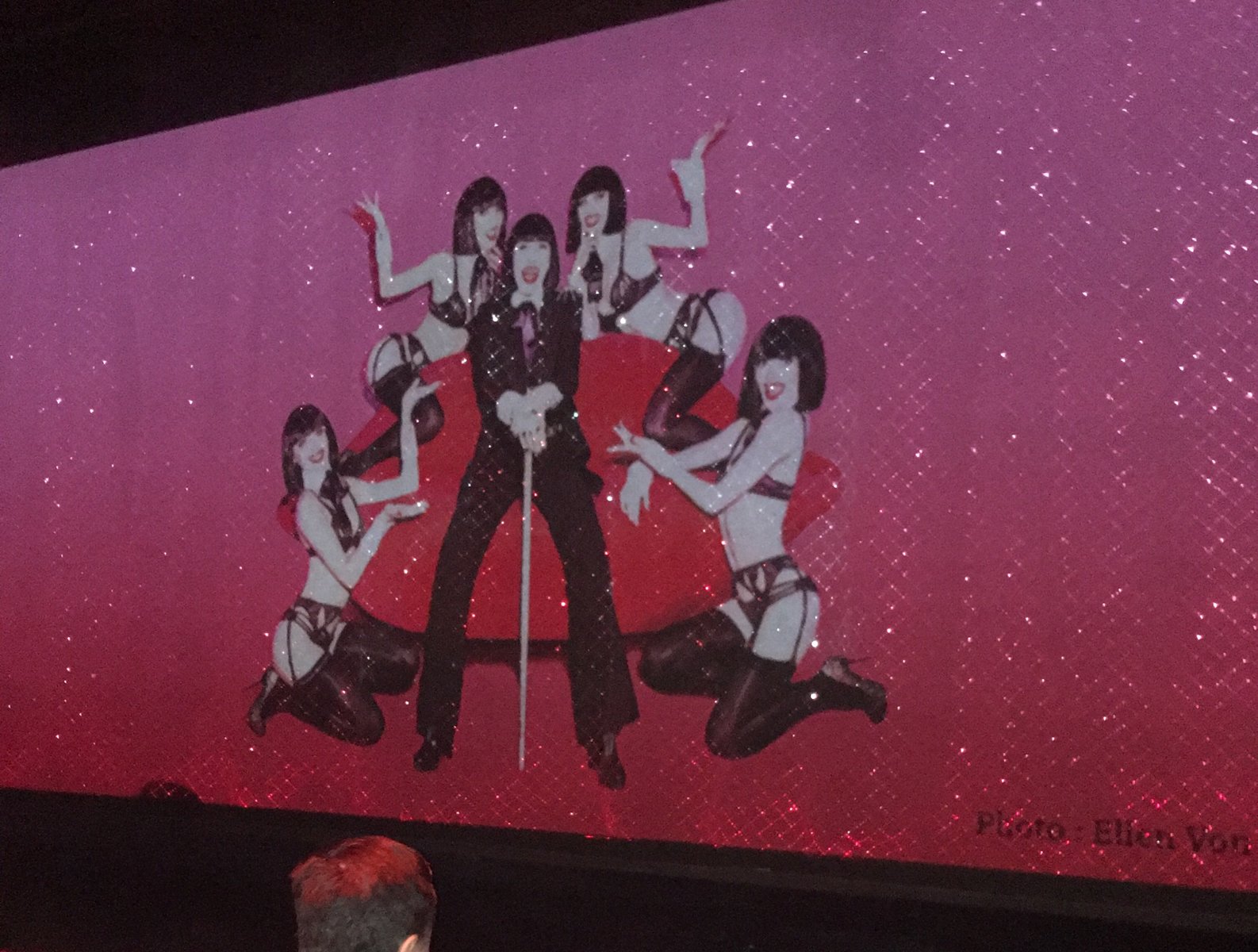 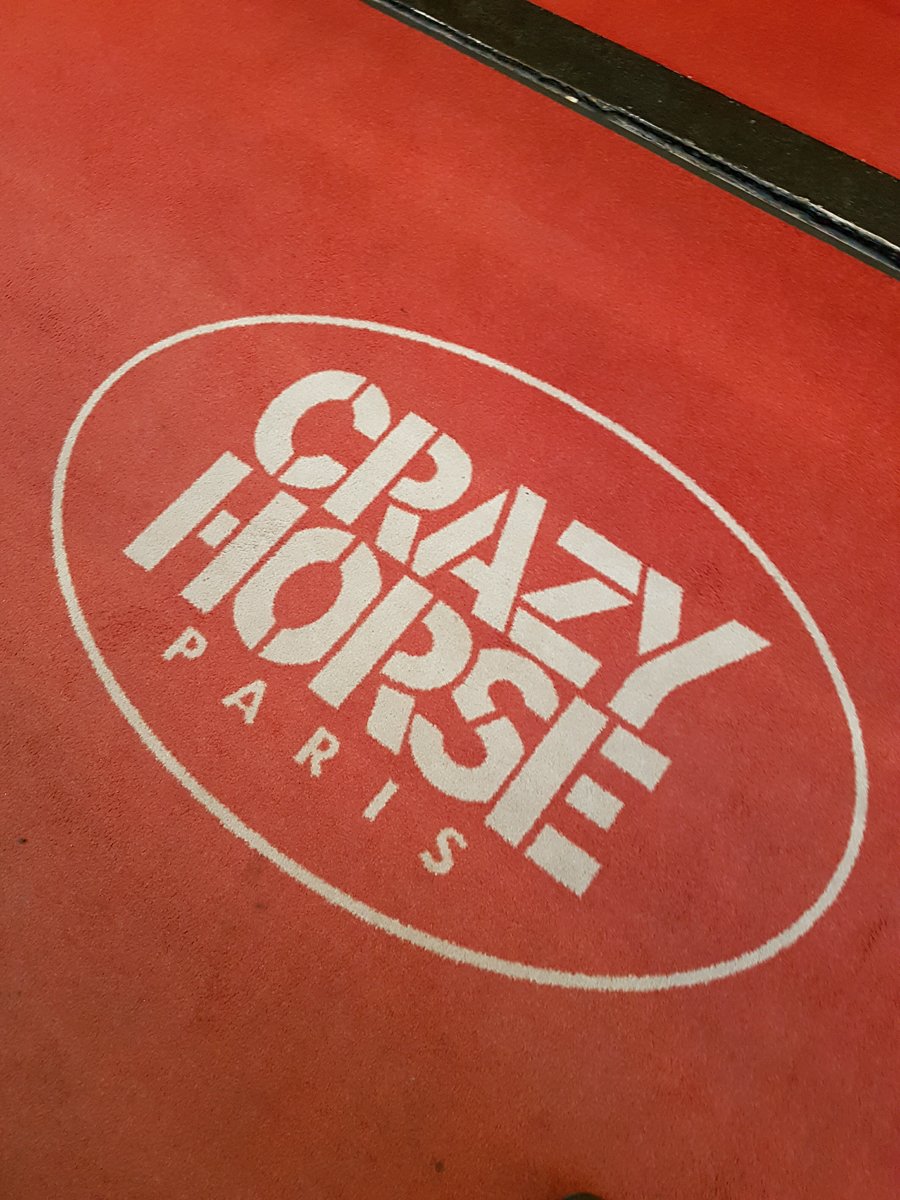 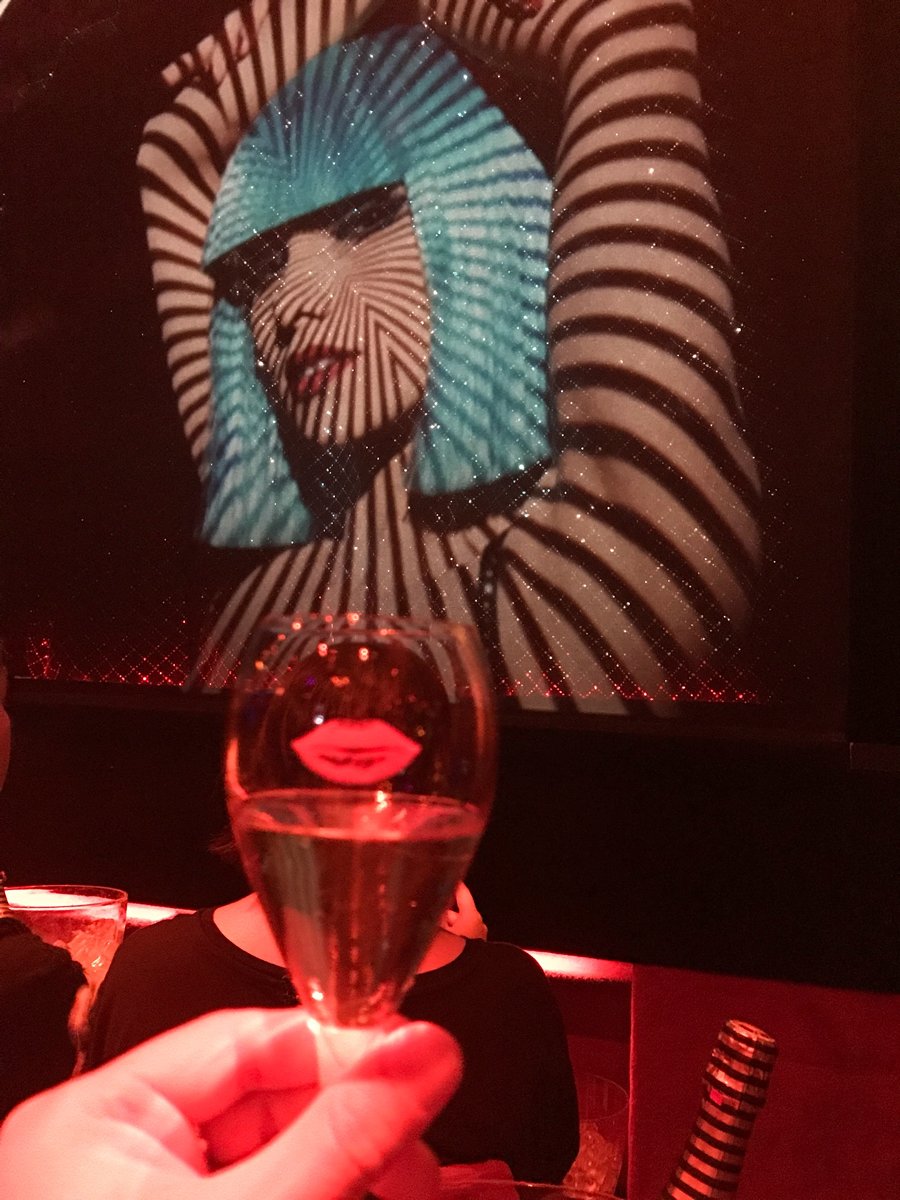 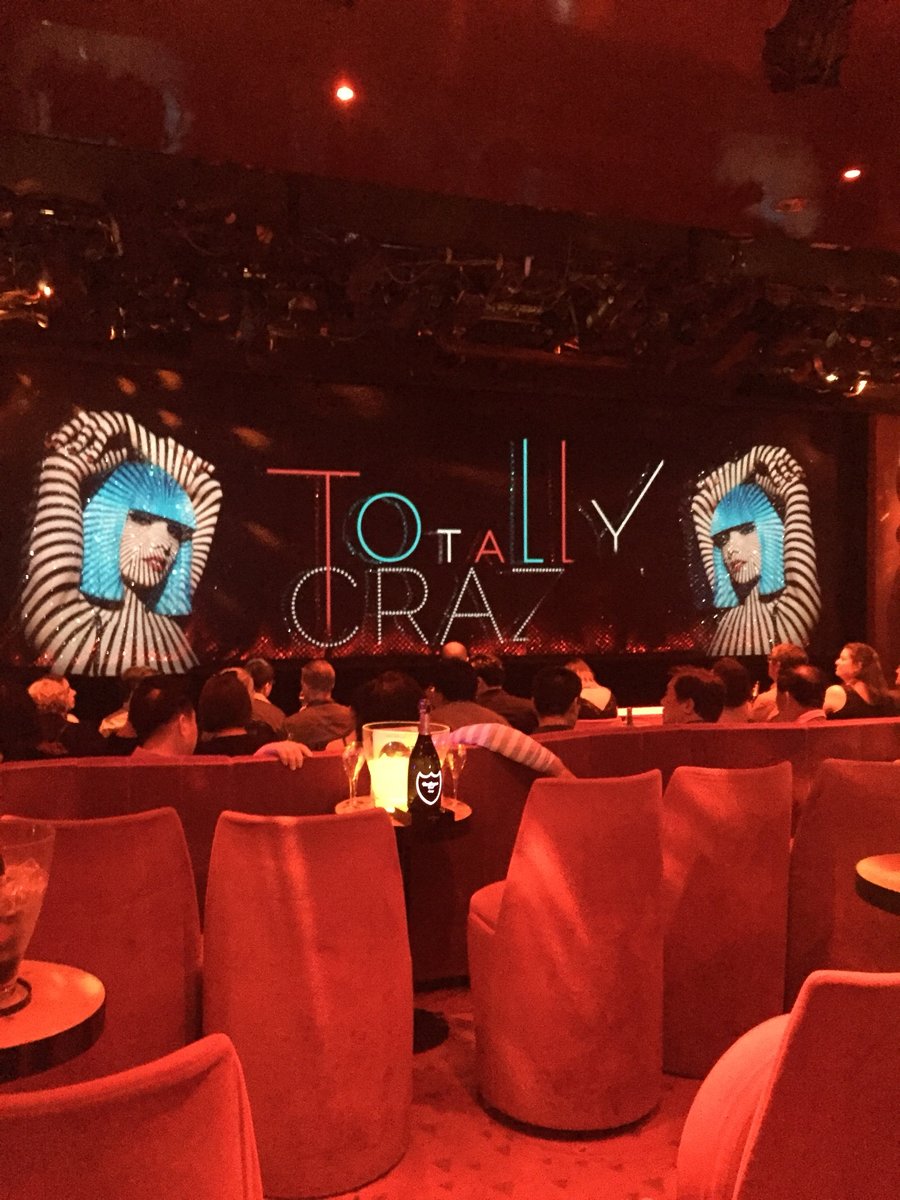 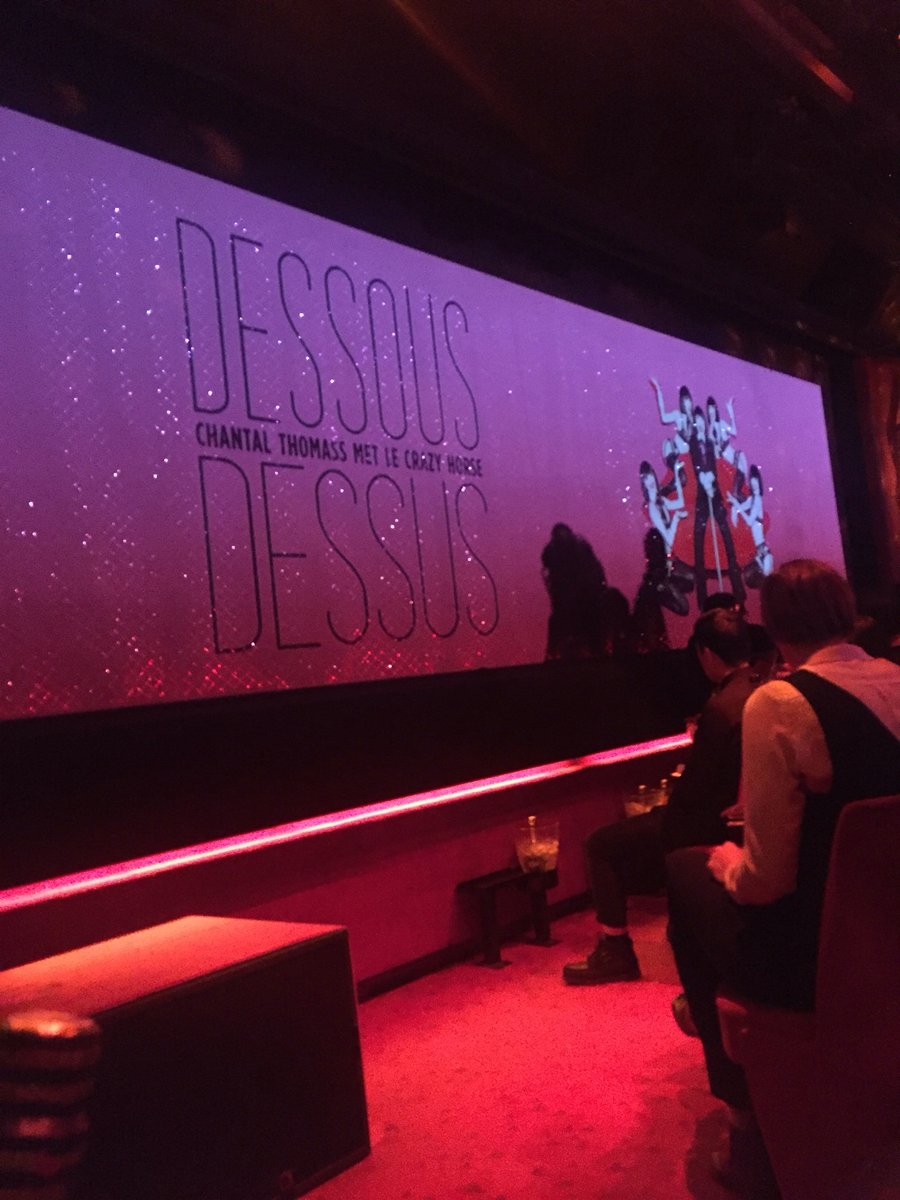 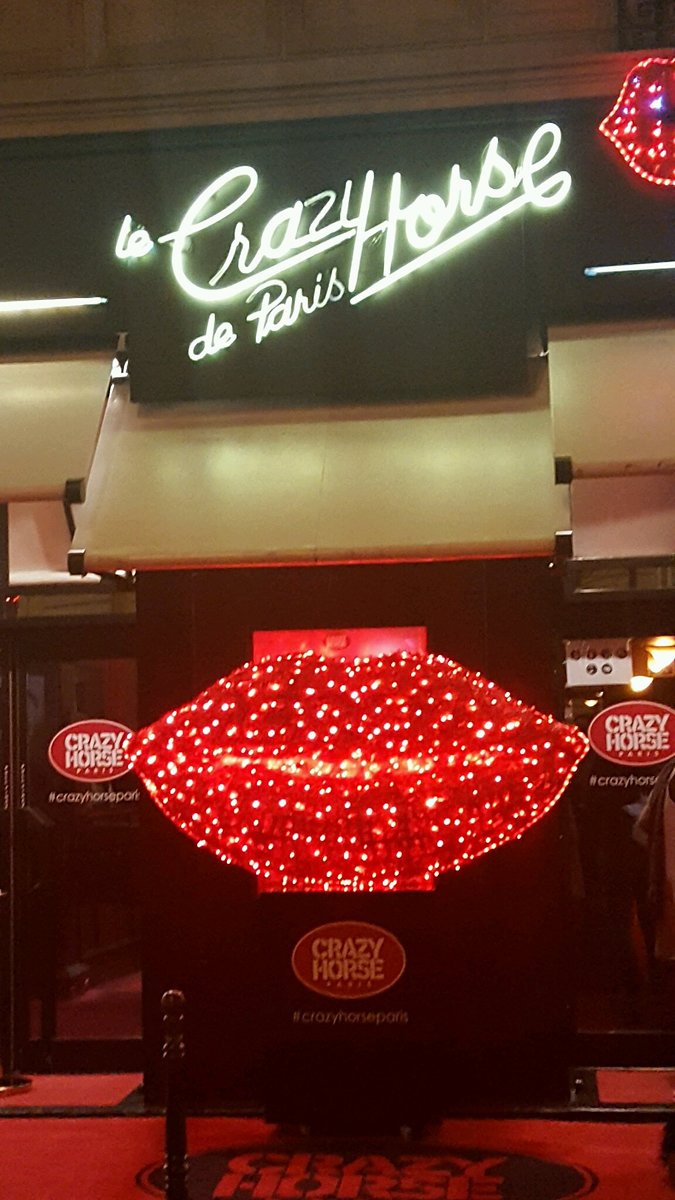 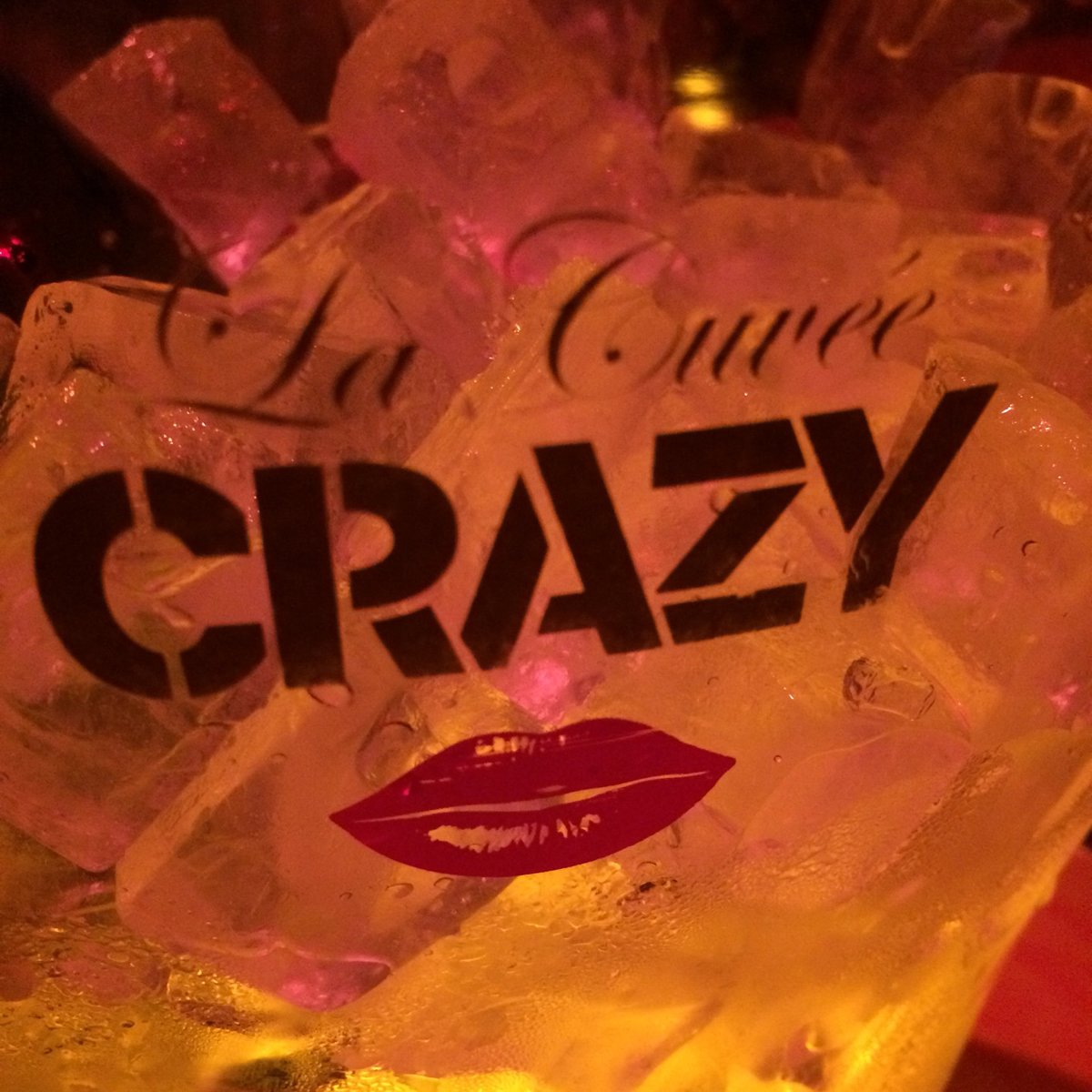 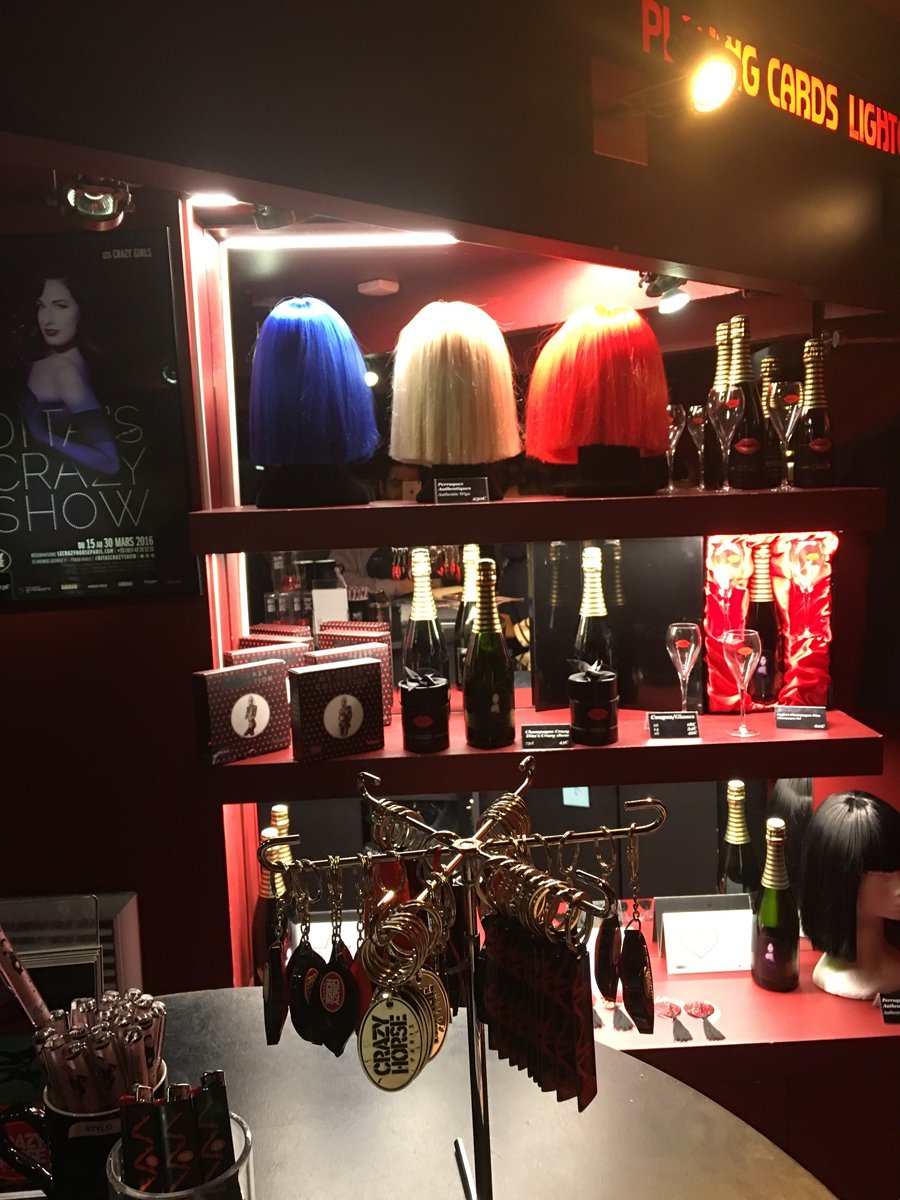 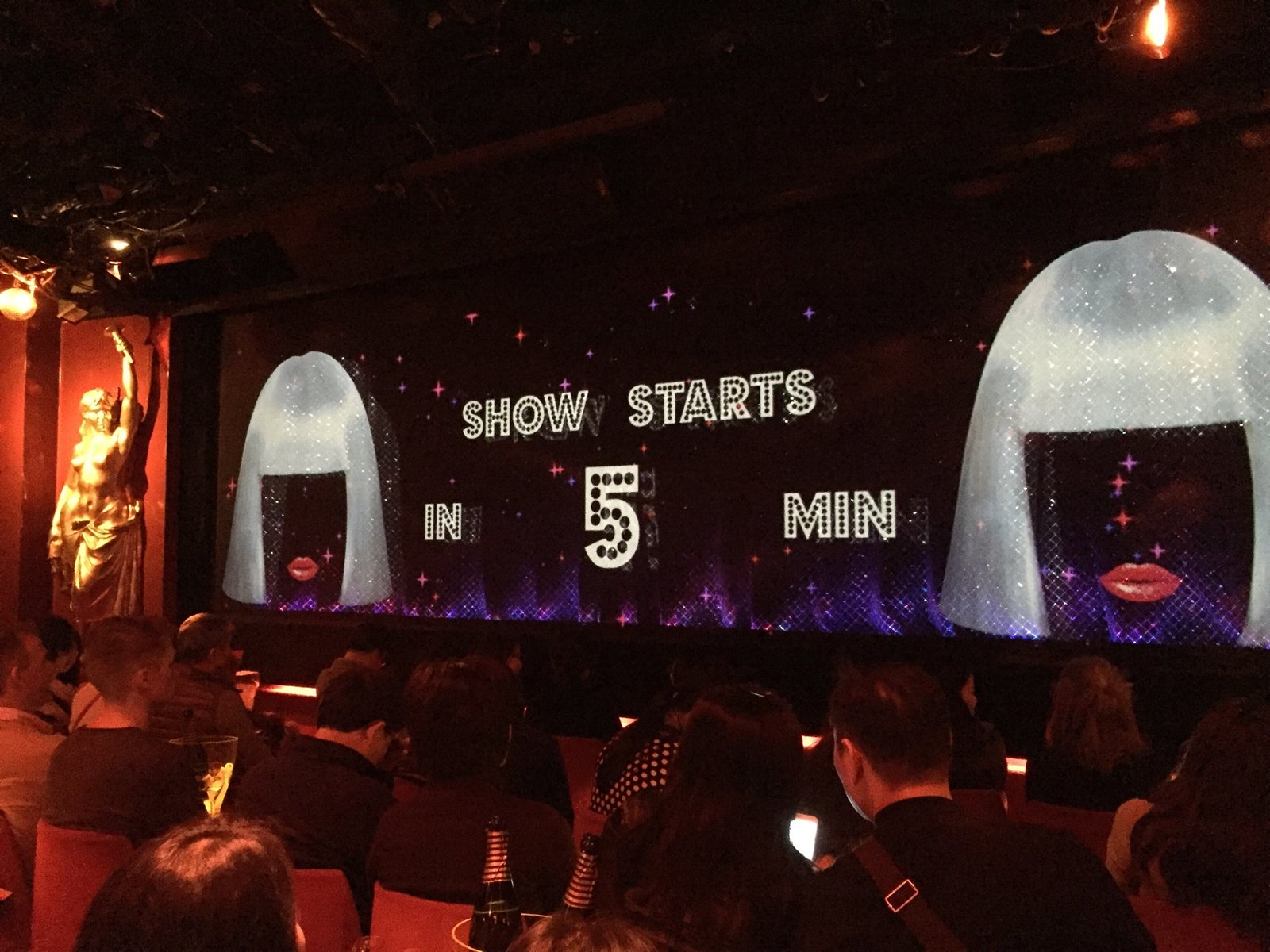 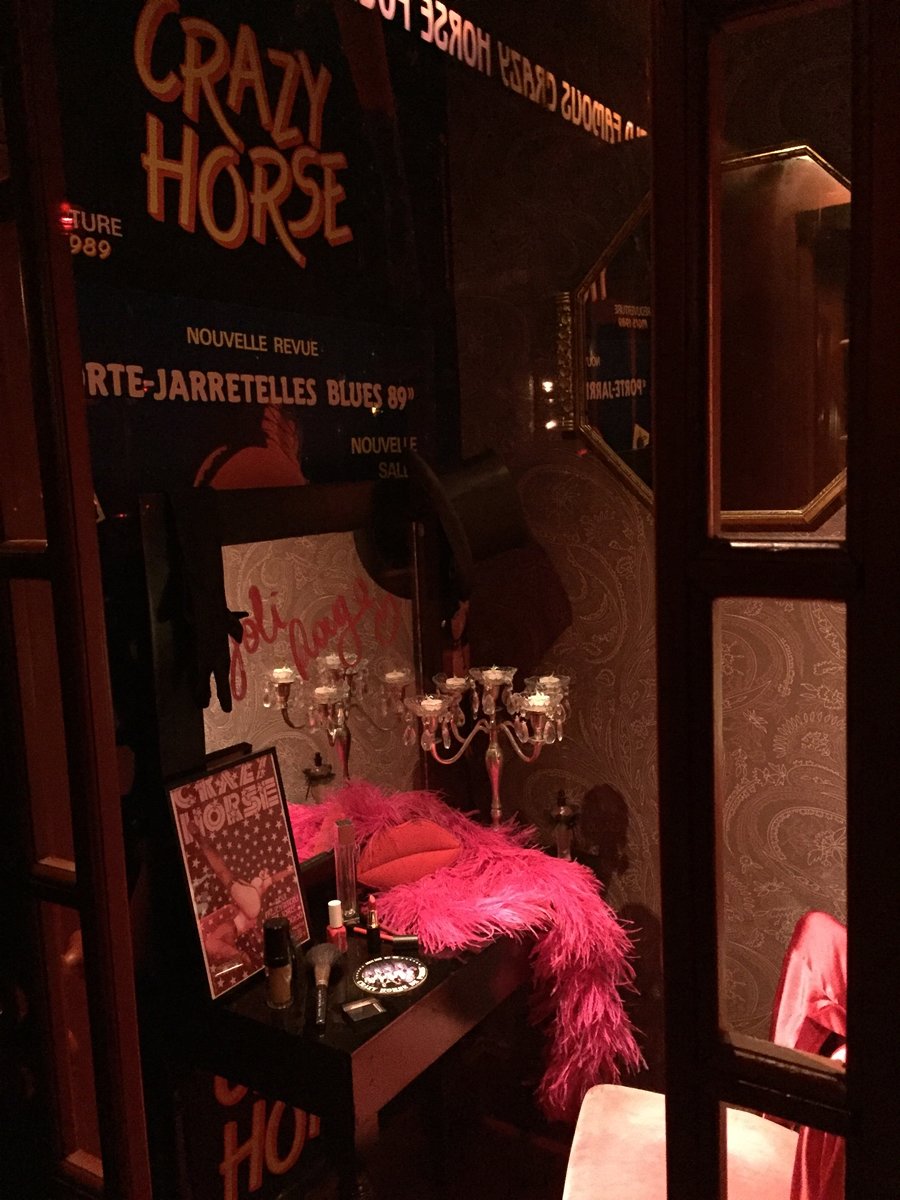 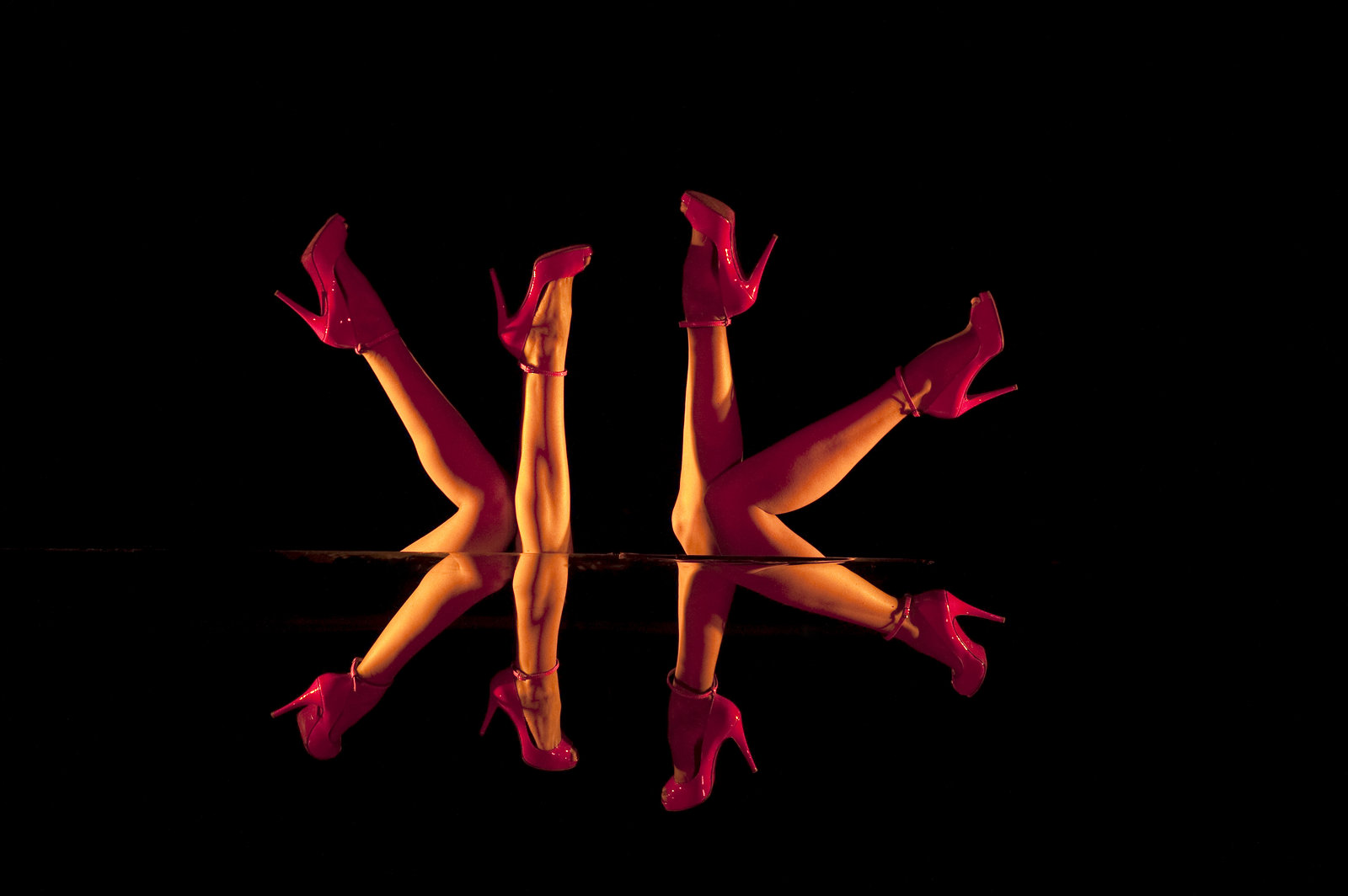 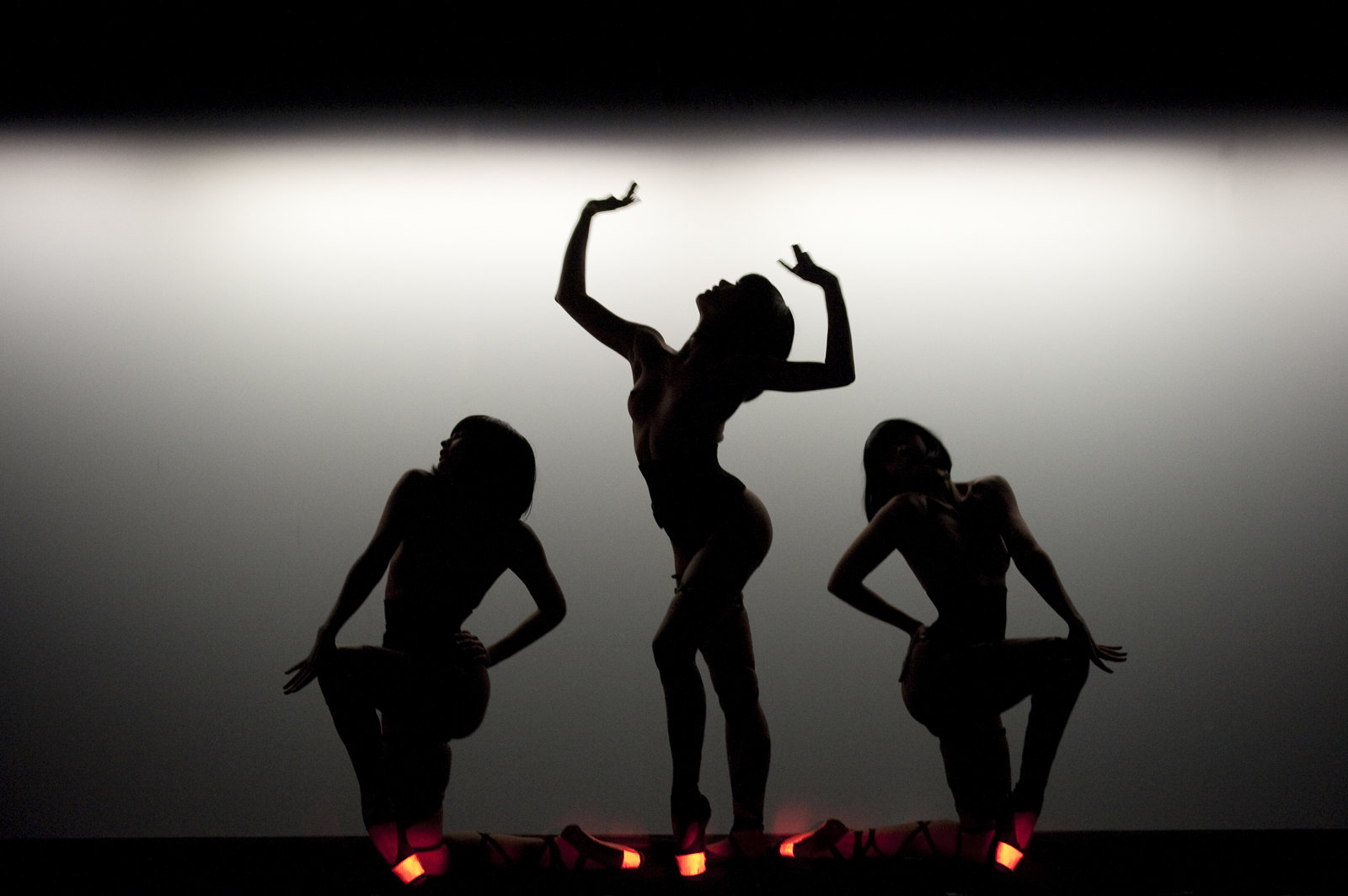 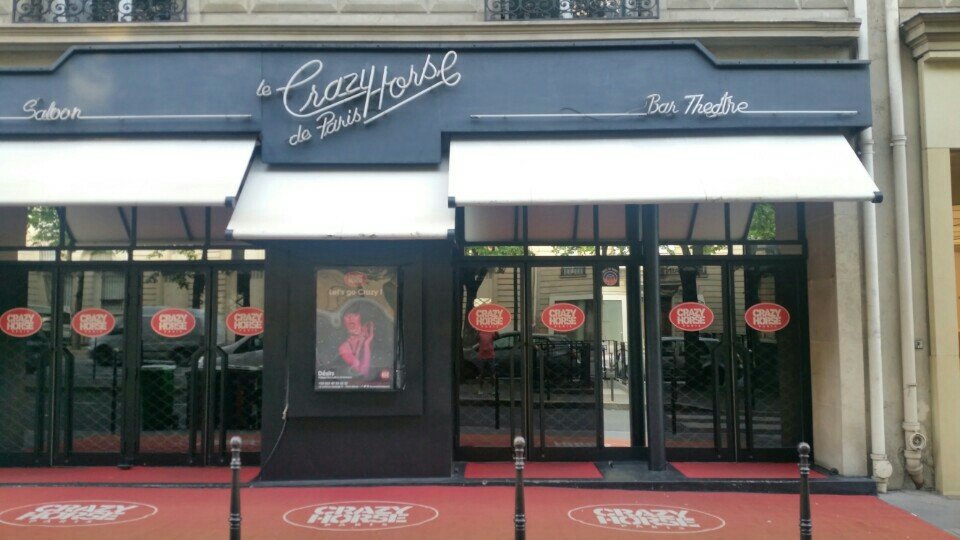