×
What are you looking for?
See all results
Limestone caves in Cloonagh Bridge 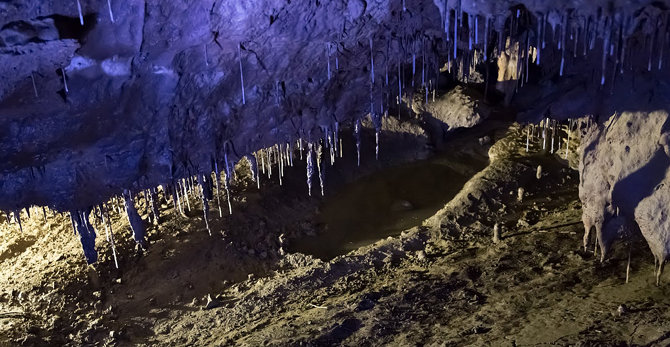 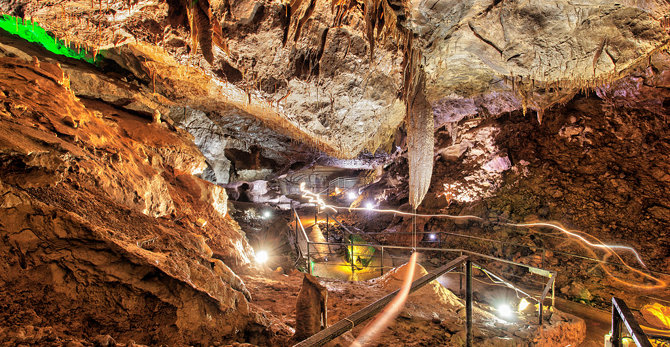 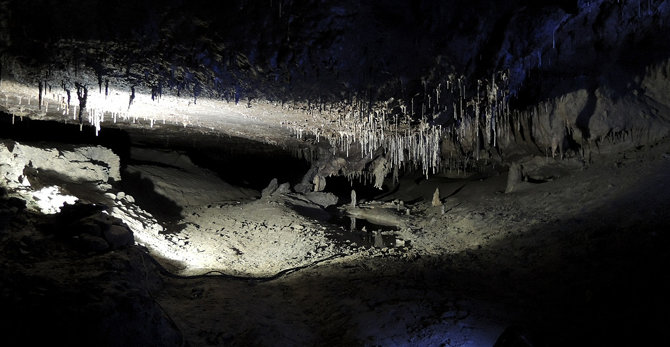 View all photos
I've been here
I Want to visit
Get directions
9,203 people have been here
7.9/10
Translate
Deutsch English Google Translate

Crag Cave is a cave in Ireland, located just outside Castleisland, County Kerry.

Formed in elevated limestone rock, the system extends to 3.8 kilometres (2.4 mi) of surveyed passage, on two levels. It is the 6th-longest cave system in the Republic of Ireland, and the 10th-longest in the whole of Ireland. While the Geological Survey of Ireland 1859 acknowledged the presence of 'caves worn by water, some of which can be traversed for some distance,' positive efforts at exploration were not made until 1981, when the upper part of the cave was explored to a sump. The sump was dived in 1983, providing the first access to the large caverns beyond.

Crag Cave runs under Castleisland itself, starting at Glounsharoon and ending on the far side of town at the Killarney Road. As the cave is located at a higher elevation than its surroundings, it offers a spectacular view of the McGillicuddy Reeks and Tralee Bay.

Around 350 metres (1,150 ft) of the Crag Cave system was developed as a show cave by local residents, Dr. Donal and Mrs Margaret Geaney, under whose land the cave was first discovered. The cave was developed between 1987 and 1989 by building a shaft (which is the only man-made entrance) and putting in pathways, railings, lights and a music system. It was opened to the public on 20th May 1989.

The show cave attracts thousands of visitors every year. The tourists are given a guided tour of the cave which takes a half an hour. There are many beautiful chambers in the cave including the Cathedral and the aptly named Crystal Gallery.

The tourist centre contains a gift-shop, coffee shop and a children's play area.

Kate Hall
This is a great place to bring kids to run and play indoors & out. We had a brief tour of the cave with our kiddos 10,7 & 5 and a surprisingly delicious lunch! Recco the Crag club sandwich. Worth it!

Ross Castle (Gaeilge. Caisleán an Rois) is the ancestral home of the

Cave of the Winds is a cave in the Pikes Peak region of Colorado. It 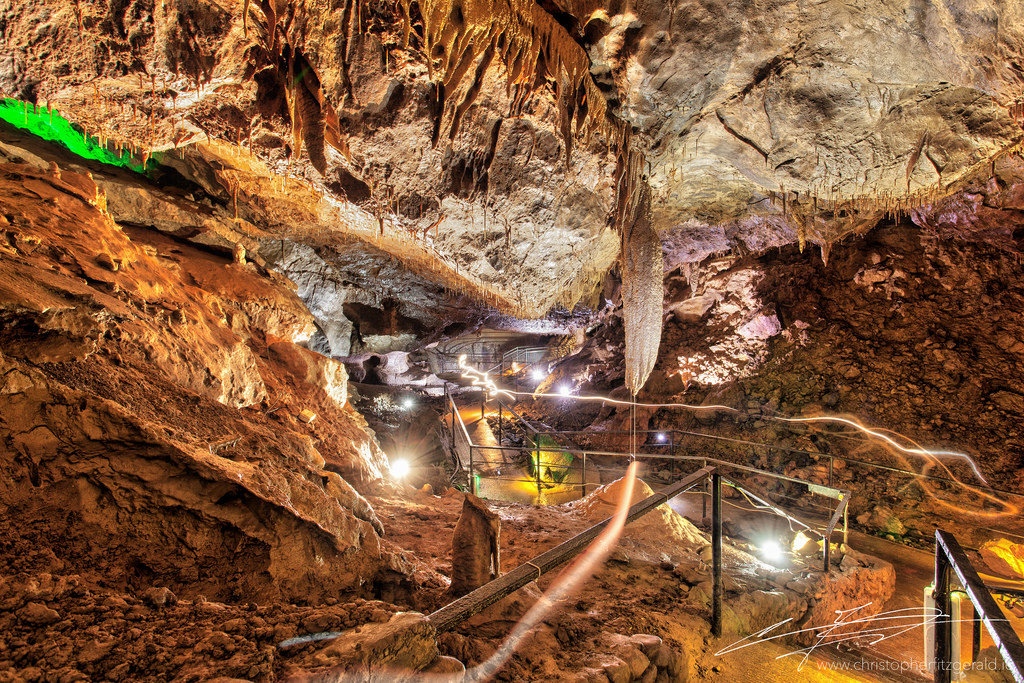 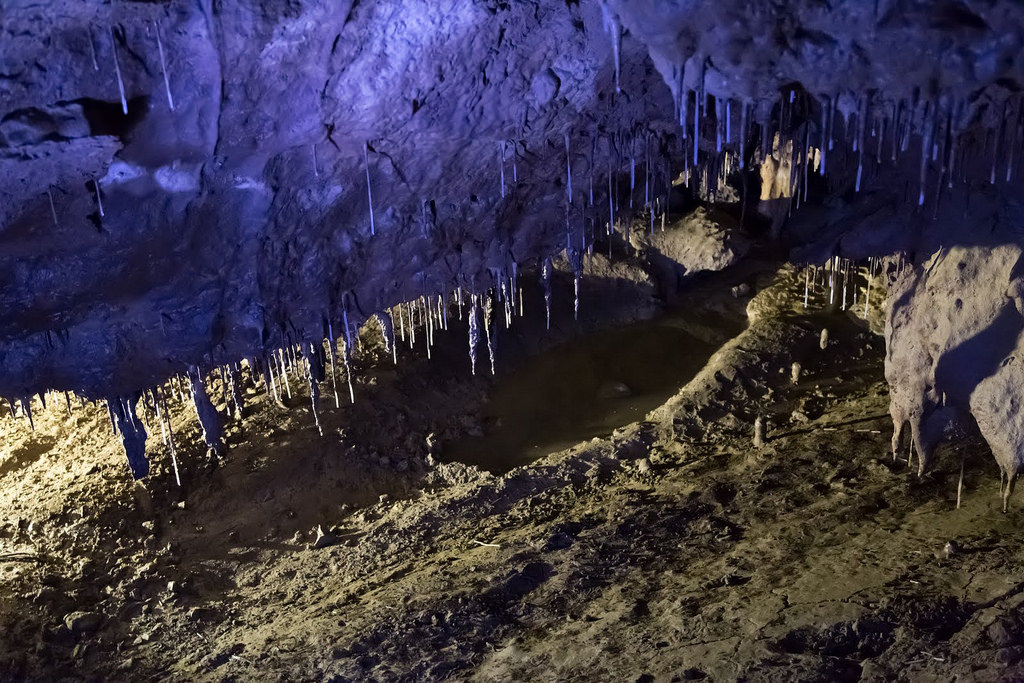 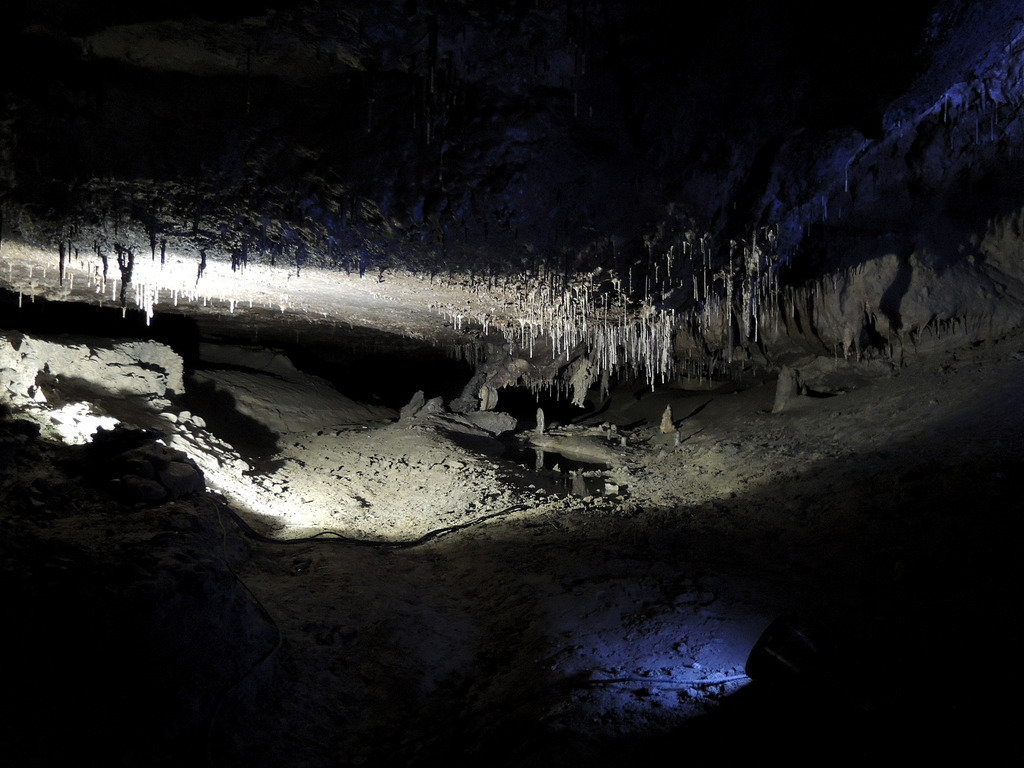 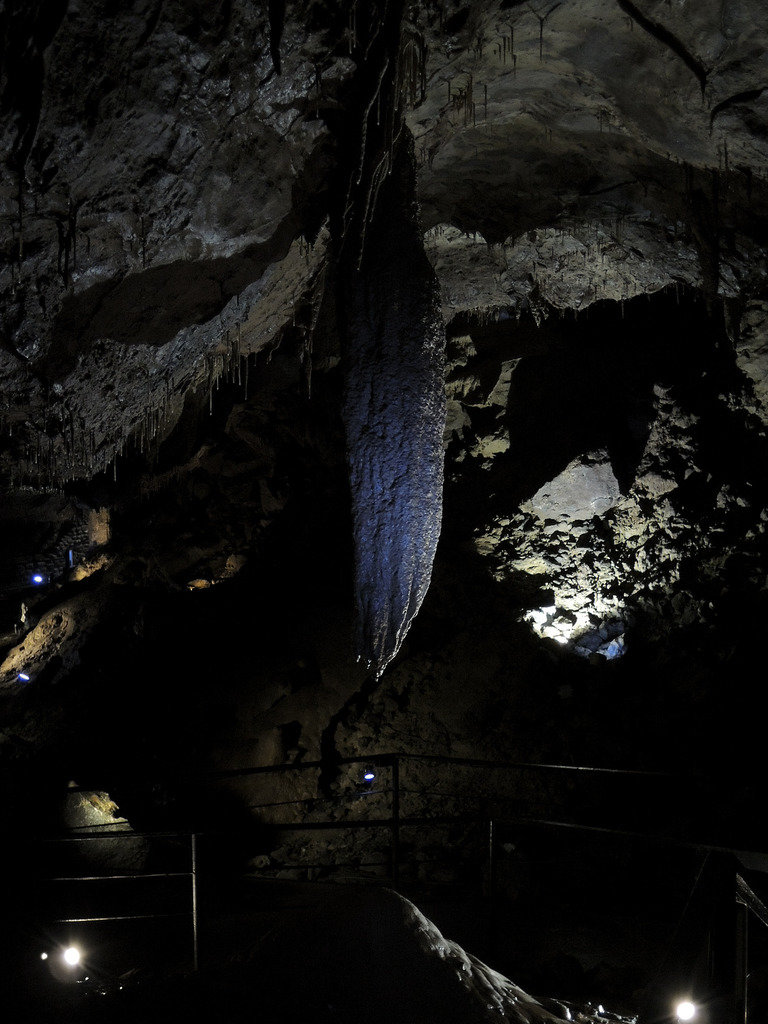 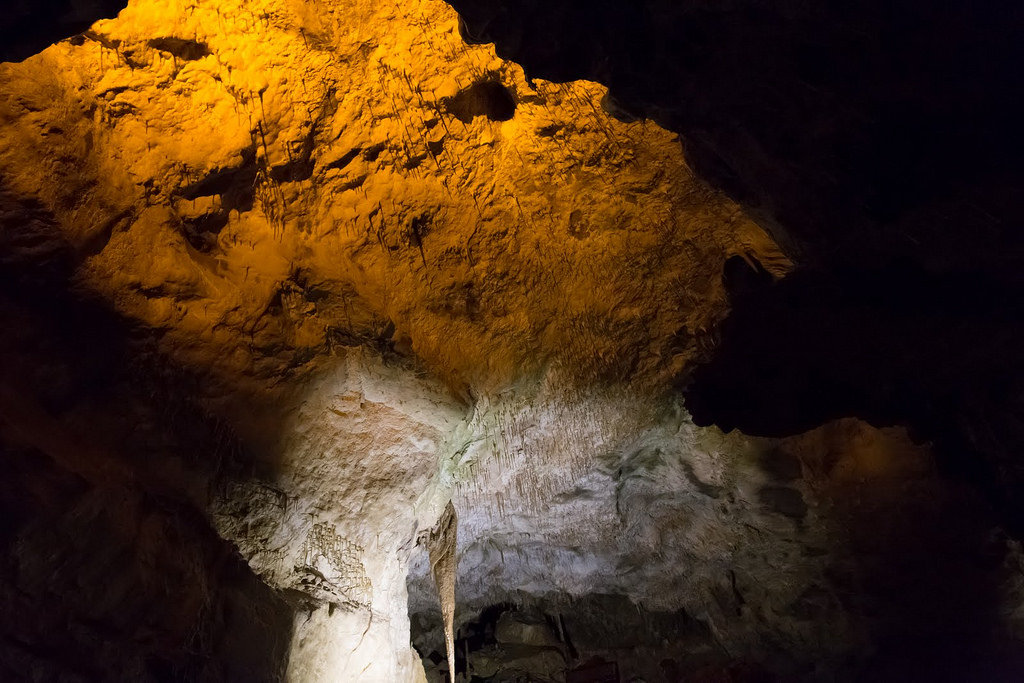 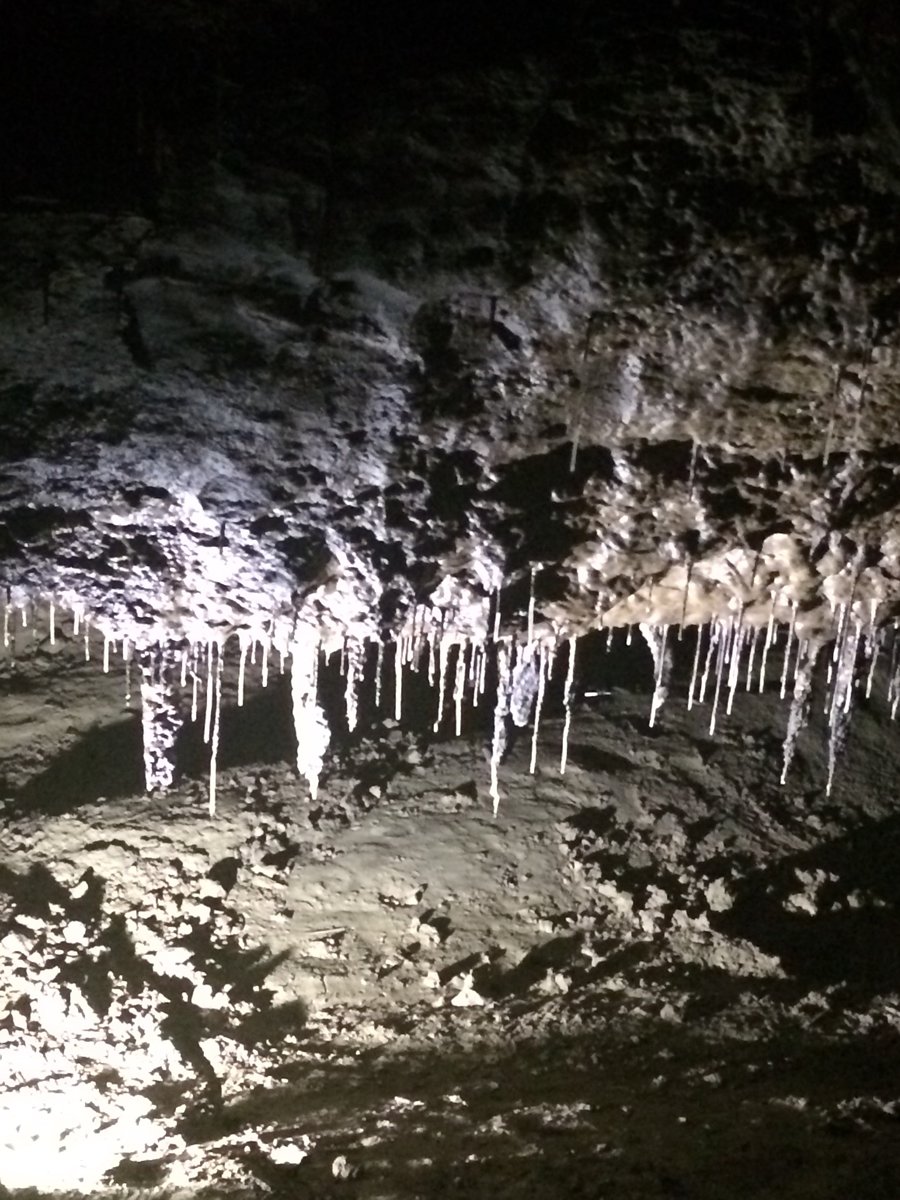 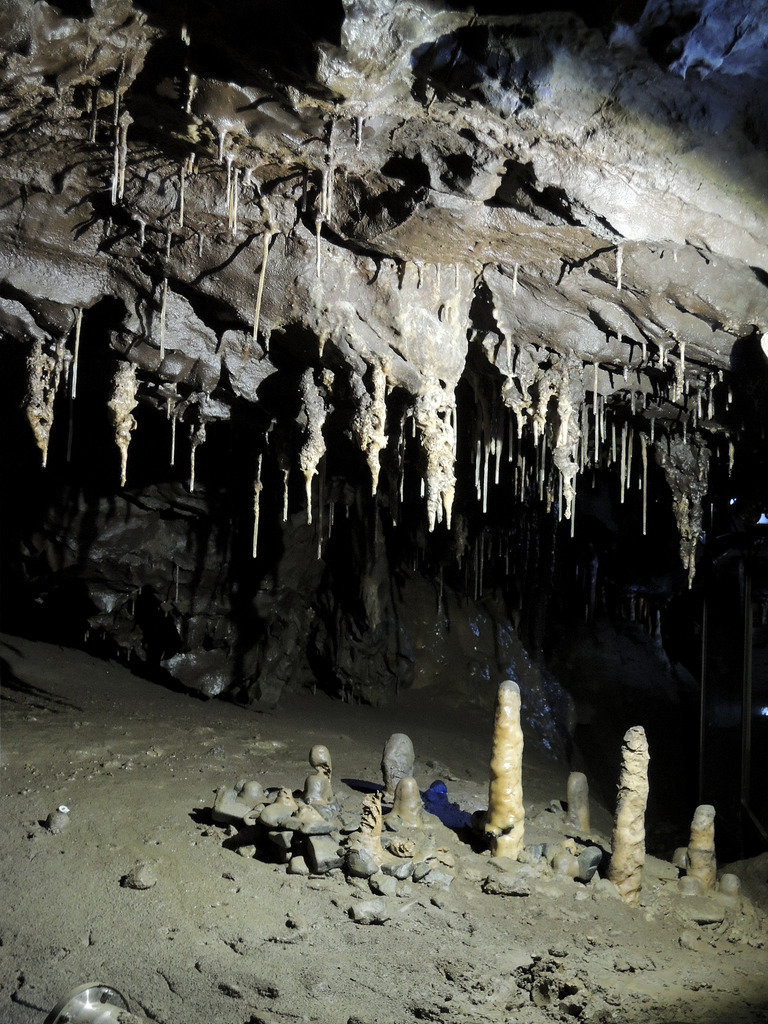