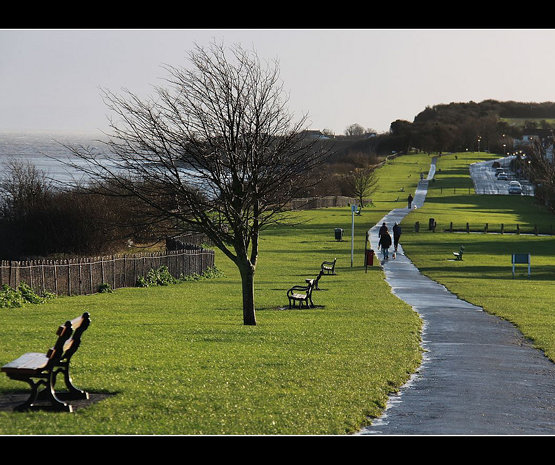 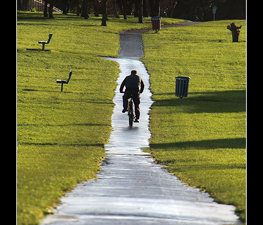 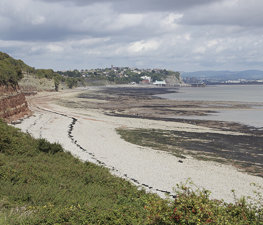 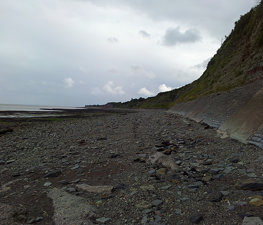 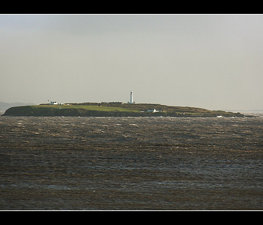 Cosmeston Lakes Country Park is a free entry public country park between Lower Penarth and Sully, 7.3 miles (11.7 kilometres) from Cardiff in the Vale of Glamorgan county of Wales. Access to the park is open all year, but wintertime opening of the visitor centre is limited.

At its centre the park features a large lake and is located adjacent to the previously lost site of Cosmeston Medieval Village. The subsequent thoughtful reconstruction of a small 'living museum' 14th century medieval village, discovered on the site during the landscaping of the park, is of considerable interest and has been described recently as the best of its kind in the UK. Altogether there are almost 250 acres (1.0 km2) of lakes, woodland and country walks.

The park is located on land that was once the enclosed medieval fields of croft farms. The farming would have been poor at best because of a combination of the underlying limestone coupled with being kept permanently wet by many natural springs. Between the 1890s until 1970 the site was an active commercial limestone quarry operation serving the busy Snocem Concrete Factory just across the road.

The deep quarry was constantly wet from the many active water sources and had to be permanently pumped dry. When the concrete factory closed and was converted into The Schooner public house and Harvester restaurant, pumping ceased and the main quarry was allowed to fill with water, very quickly becoming the lake and wetlands seen today. It should be noted that the lake is very deep, in places as deep as fifty or sixty feet, with steep sides almost at the water's edge particularly on the Penarth and Dinas Powys sides of the lake. During quarry operations the large Scammell dumper lorries and cranes working on the quarry bottom and in the many side tunnels were dwarved by the quarry sides towering above them.

The park was subsequently developed through funding from the Countryside Commission. A circular path was constructed around the lake, in some places on raised duckboards and bridges through the shallow reed beds at the Lavernock end of the Lake. It was during the laying of the paths, thinning of dense undergrowth and general landscaping that the medieval village remains were found, excavated and developed into a visitor attraction.

The park shares its eastern boundary with the historic Glamorganshire Golf Club.

Facilities at the park include extensive carparking, coach parking, picnic benches, plus an information centre and ice cream kiosk. The lake is populated by a wide range of water fowl, including swans, Canada geese, mallards, grebe and coot etc.

Frank Millard
Have to agree on the cake. Good call well worth £2.50 per slice

Matt A.
Great walks, a lot of wildfowl around so be careful if your dog likes to chase them!

mark taylor
Good playground for the kids there.

Jo Foxall
Lovely for a walk, whatever the weather!
Load more comments
foursquare.com
8.4/10
31,984 people have been here
I've been here
Add to wishlist

Cosmeston Medieval Village is a 'living history' medieval village near 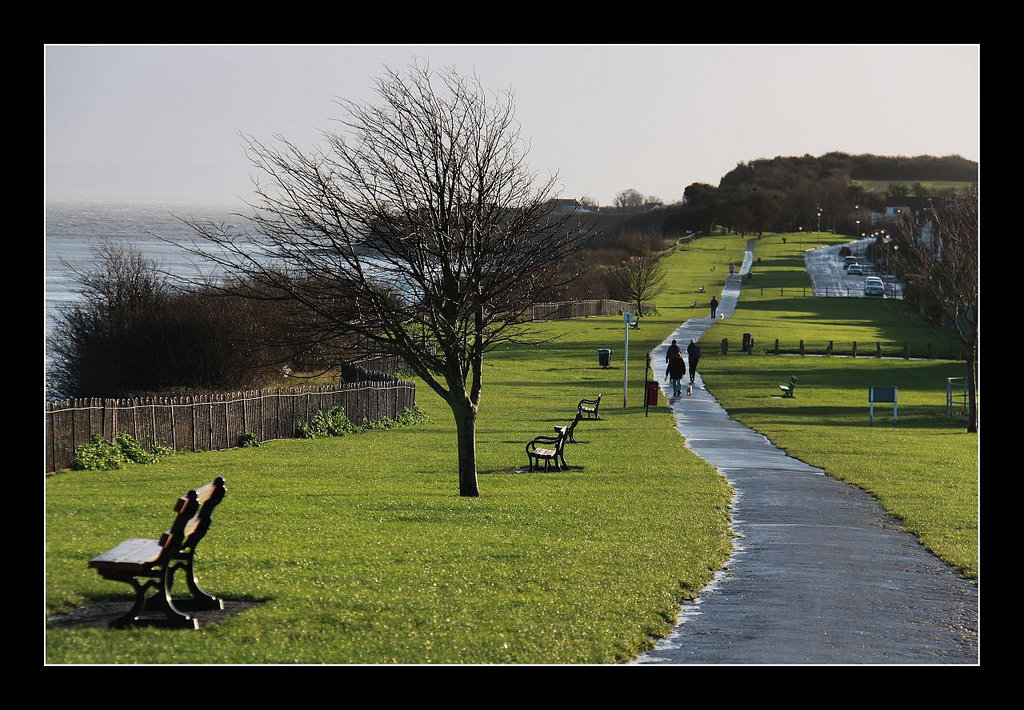 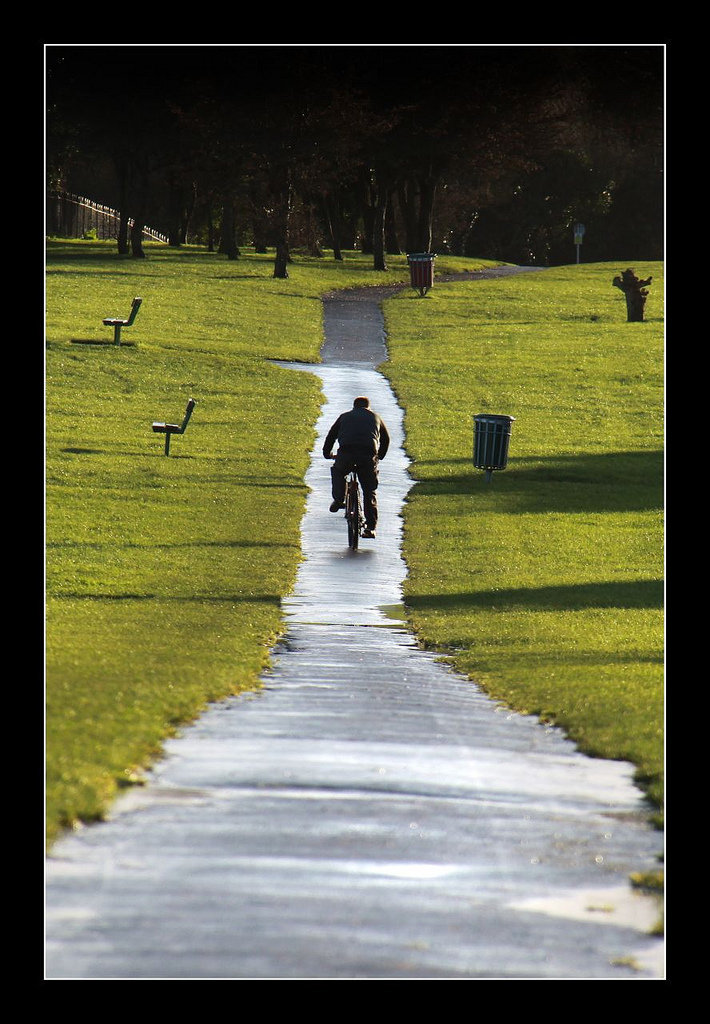 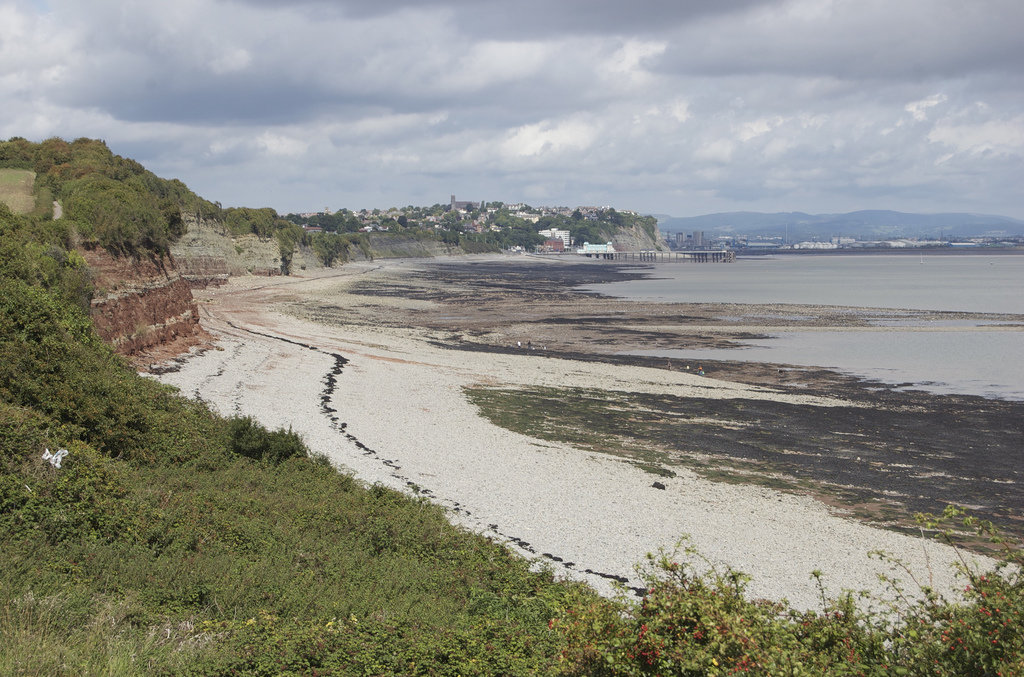 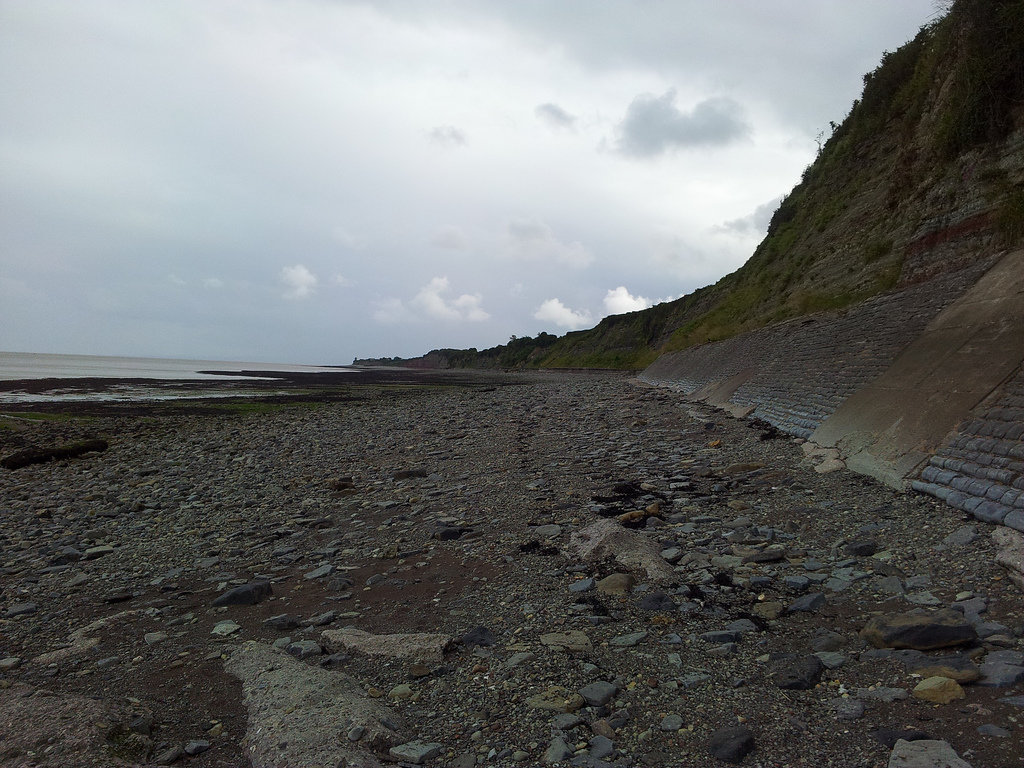 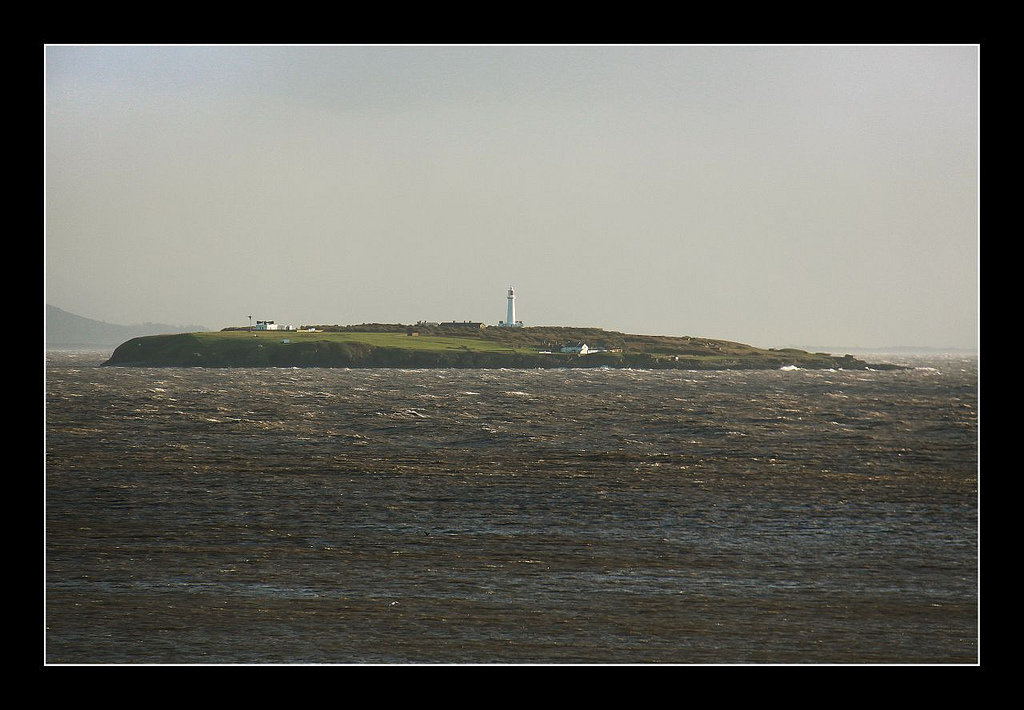 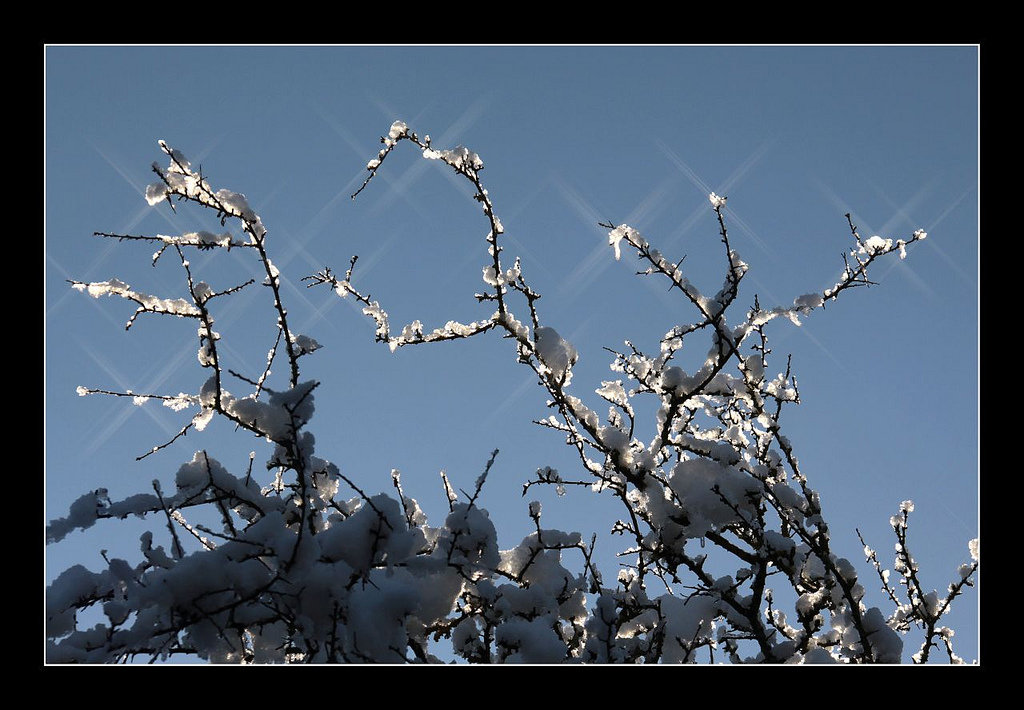 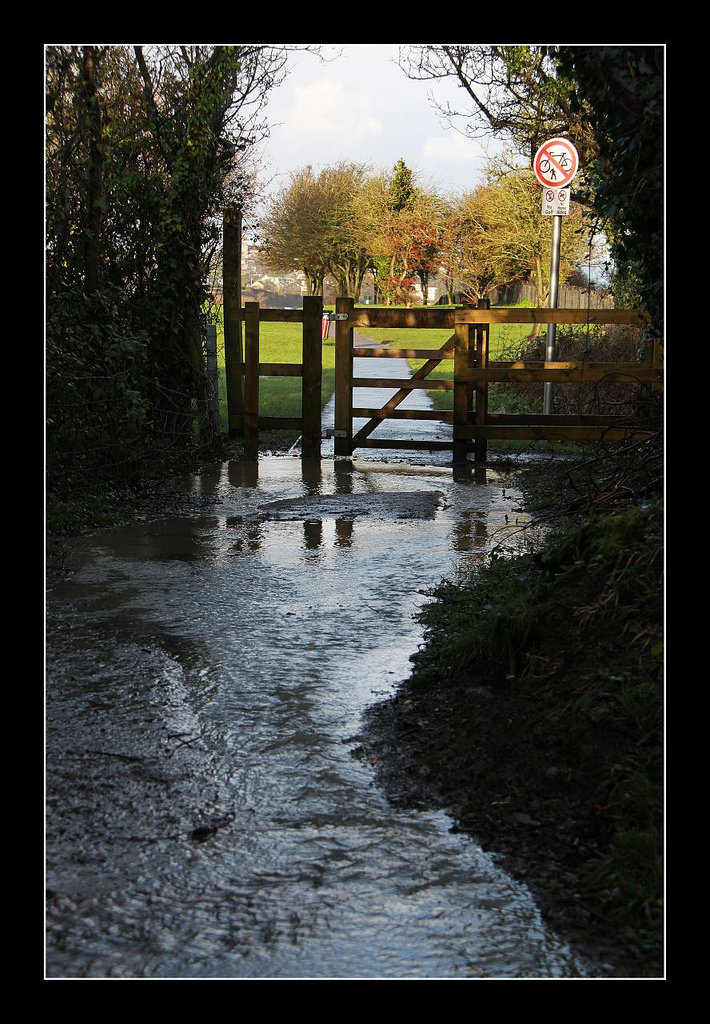 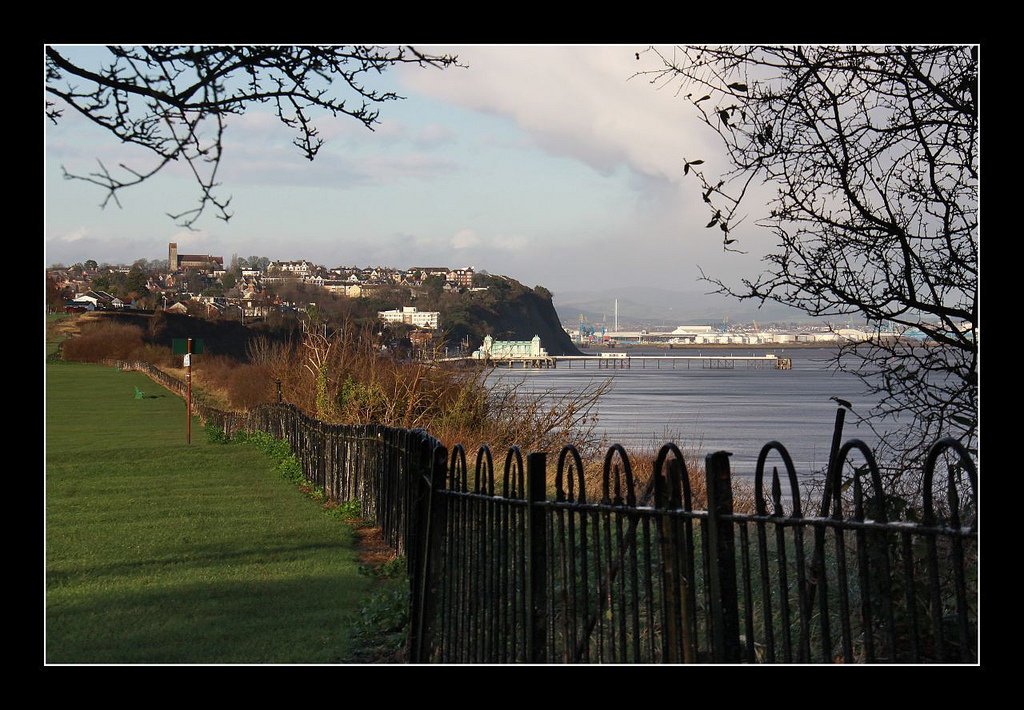 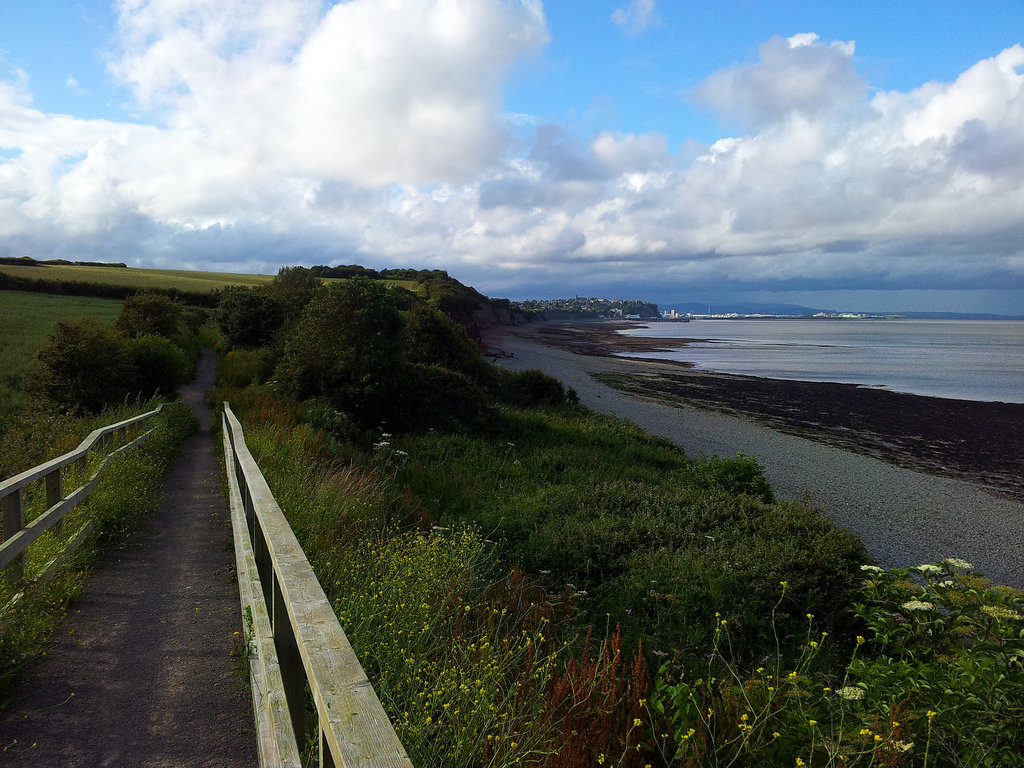