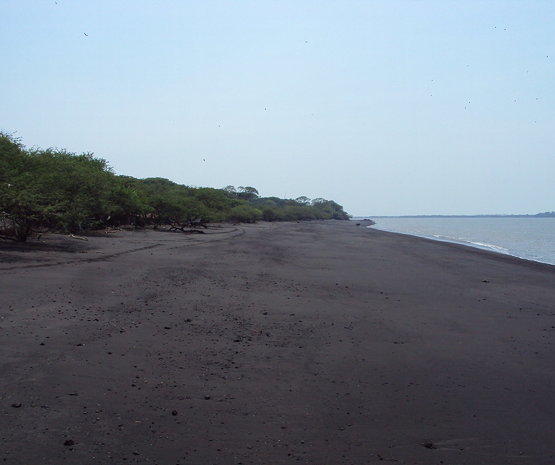 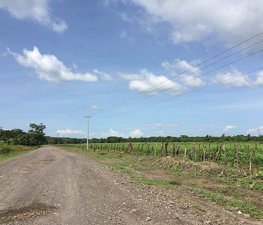 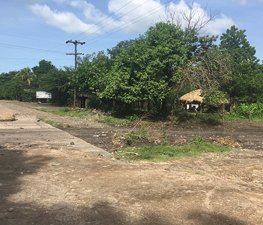 Cosigüina (also spelt Cosegüina) is a stratovolcano located in the western part of Nicaragua. It forms a large peninsula extending into the Gulf of Fonseca. The summit is truncated by a large caldera, 2 x 2.4 km in diameter and 500 m deep, holding a substantial crater lake (Laguna Cosigüina). This cone has grown within an earlier caldera, forming a somma volcano. The earlier caldera rim is still exposed on the north side, but has been buried by the younger cone elsewhere.

The volcano last erupted in 1859, but its most famous activity occurred in 1835, when it produced the largest historical eruption in Nicaragua. Ash from the 1835 eruption has been found in Mexico, Costa Rica, and Jamaica.

The volcano has been quiet since 1859, only an instant in terms of geological time. An earthquake swarm was measured near Cosigüina in 2002, indicating that tectonic forces are still active in the region although the volcano is somewhat isolated from the line of more recently active Central American volcanoes to the northwest and southeast. The only indicators of hydrothermal activity at the volcano are intermittently observed gas bubbles in Laguna Cosigüina and a hot spring along the eastern flank of the volcano. The fairly uniform vegetation cover on the volcano’s sides also attests to a general lack of gas emissions or “hot spots” on the 872-meter-high cone.

15.8km from 50, Nicaragua Get directions

Volcán San Cristóbal is the highest volcano in Nicaragua at 1,745 m (5

Lake Olomega is a large lake in the southeastern part of El Salvador.

León Viejo, is the place where the city of León was originally f

The Tegucigalpa Honduras Temple of The Church of Jesus Christ of

Apoyeque is a pyroclastic shield, located in Nicaragua.

The Old Cathedral of Managua is a cathedral in Managua, Nicaragua. 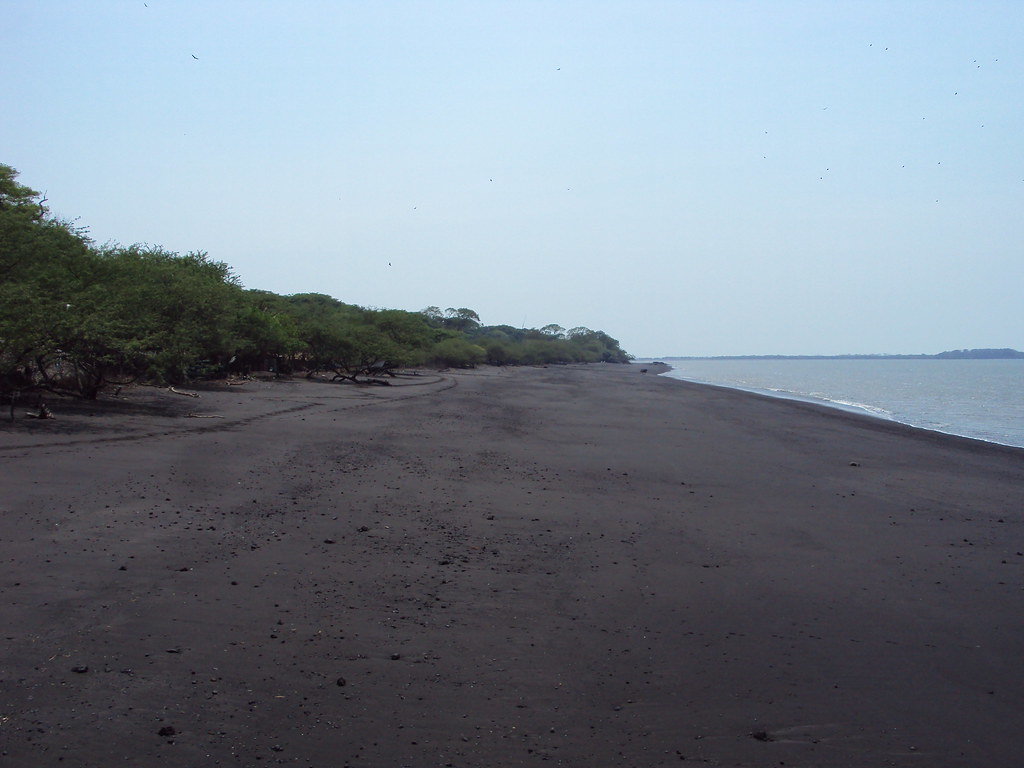 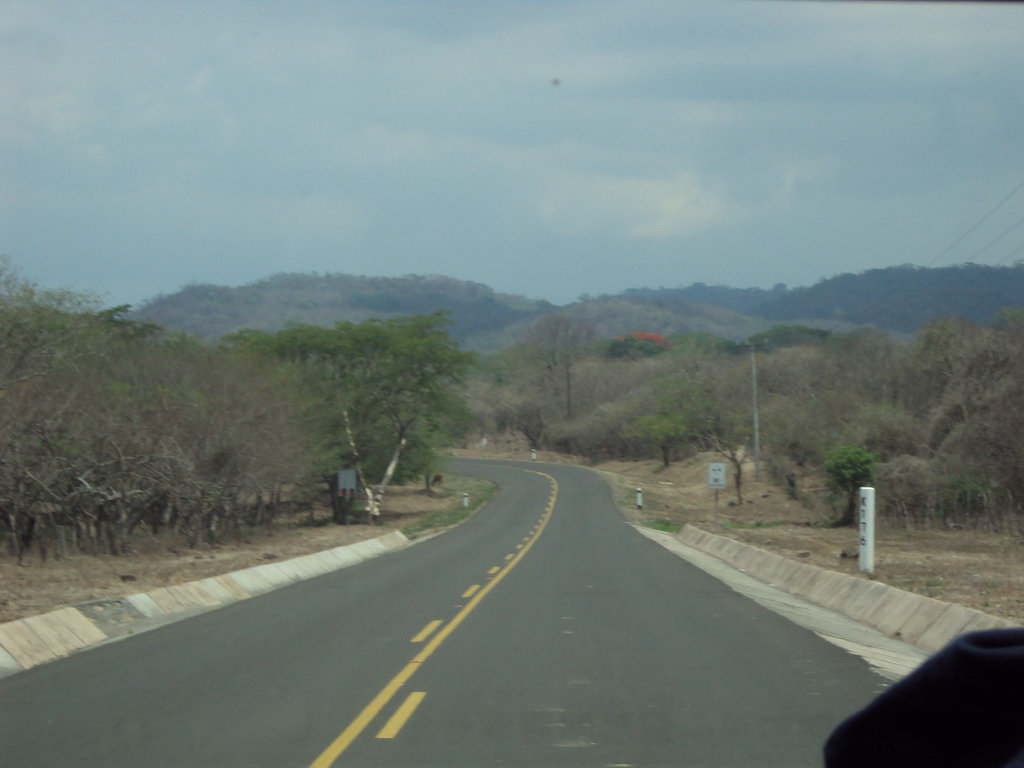 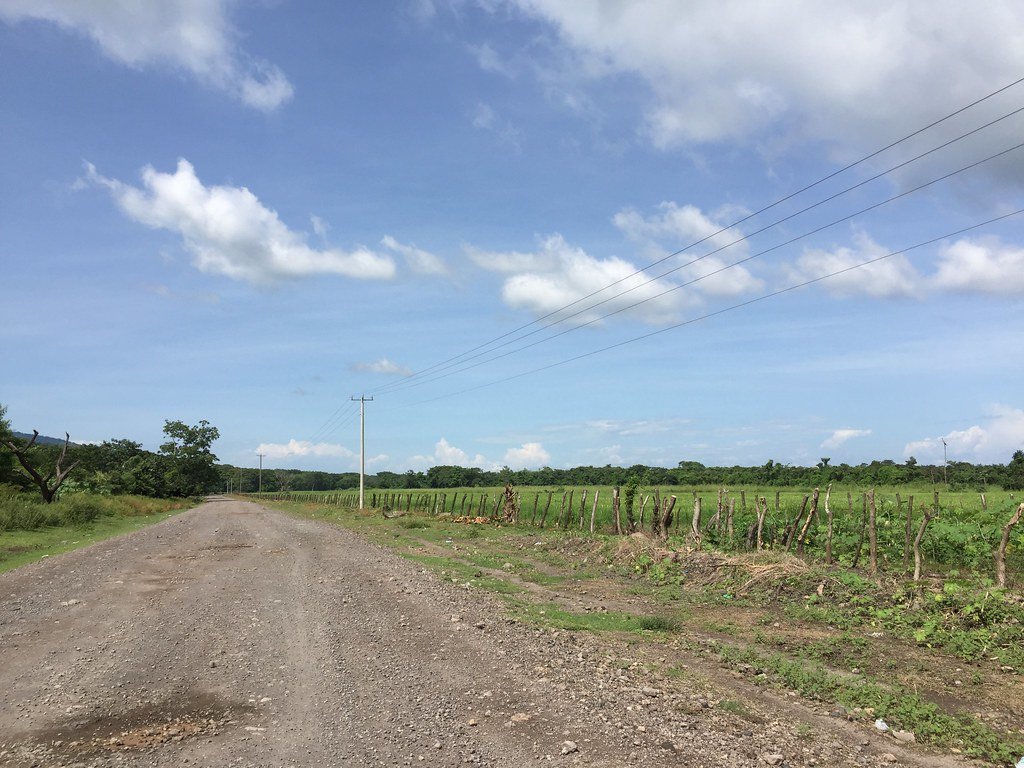 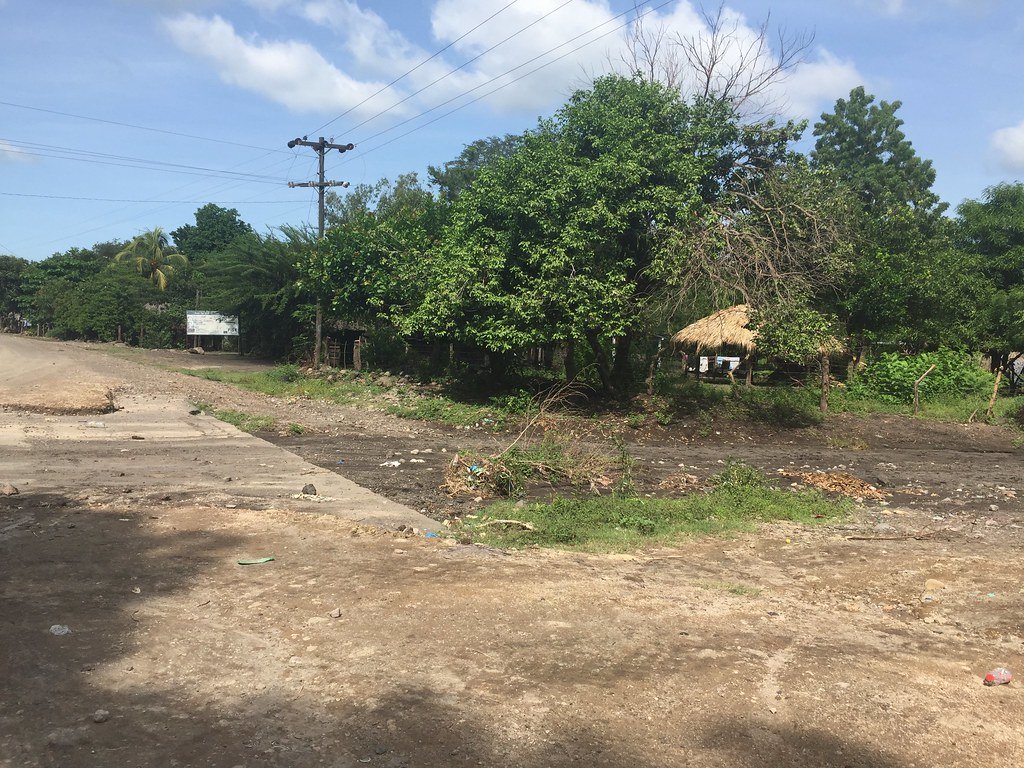