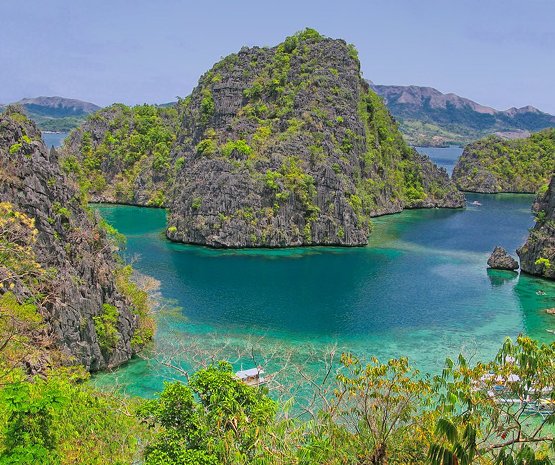 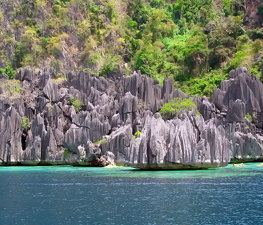 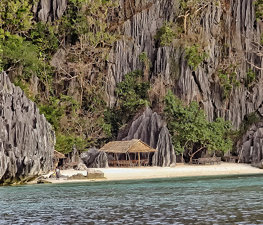 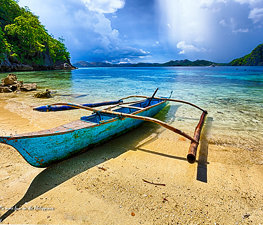 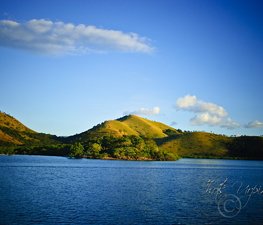 Coron is the third-largest island in the Calamian Islands in northern Palawan in the Philippines. The island is part of the larger municipality of the same name. It is about 170 nautical miles (310 km) southwest of Manila and is known for several Japanese shipwrecks of World War II vintage. Because of its unique ecological features, the entire area is protected by several legal proclamations.

The island and surrounding fishing grounds are part of the ancestral domain of the indigenous Tagbanwa people, officially designated such on June 5, 1998. Known as Calis among the Tagbanwas and Coronians, its tribal chieftain is Rodolfo Aguilar I.

The island comprises two barangays of the municipality of Coron: Banuang Daan and Cabugao.

Partially between Busuanga and Culion islands, Coron Island faces the Sulu Sea and forms the eastern side of Coron Bay. It is about 20 kilometres (12 mi) long from north to south, and 9 kilometres (5.6 mi) at its widest point.

It is a wedge-shaped mountainous island, dominated by steep cliffs and Karst rock formations made of Permian limestone of Jurassic origin that comprises about 70% of its area. Another 25% is rolling hills, while only 5% is relatively flat. There are 11 lakes nestled in the rugged terrain, of which 3 have underground connections to the sea. There are a few mangroves in coastal areas.

The area around the wrecks has rock formations which provide for snorkeling opportunities, with underwater visibility extending up to 80 feet (24 m). The water is often calm. Coron is one of the most visited destinations for wreck diving in the Philippines. Wreck dive sites are found in depths as shallow as 10–30 feet (3.0–9.1 m) and as deep as 120–140 feet (37–43 m). Most are in the range of about 60–80 feet (18–24 m).

Dive sites around Coron include many different reef dive sites and "Günter´s Cave", also known as Cathedral Cave because during a certain time of the day, the sun throws a beam of light through a hole in the cave ceiling, illuminating the inside. It is possible to surface in the cave, as the hole in the cave-ceiling allows fresh air to enter. The cave is named after Günther Bernert, who was part of the first dive group to explore the cave, after hearing from local fishermen about its existence.

Wreck diving sites in Coron Bay include the Akitsushima, Irako, Kogyo Maru, Kyokuzan Maru, Nanshin Maru, Okikawa Maru,Olympia Maru, Lusong Gunboat, East Tangat gunboat (the name of the ship, Terukaze Maru, was recently discovered by a group of Dutch divers, who spent a couple of days digging into bottom sand around the stern), and 'Skeleton' Wrecks.

The aquatic views from the sunken Japanese ships off Coron Island are listed in Forbes Traveler Magazine’s top-10 best scuba diving sites in the world.

Other Points of Interest

Ecotourism has long surpassed diving as the top draw to Coron island in the last decade. With domestic tourism on the rise due to a rapidly growing middle class, Coron is one of the top destinations for Filipinos to add to their wish list, with Coron island containing some of the most iconic.

Media related to at Wikimedia Commons
travel guide from Wikivoyage

rachele caspillo
Coron is not that expensive. Island hopping is a must do. If your in a big group hire a boat instead. Kayangan lake is the best! ❤⛵

Ervin Malicdem
More expensive that in Manila. However you will definitely enjoy island hopping, hiking, trekking, and snorkeling. Bring your own amphibian shoes, snorkel, and underwater camera.

Kristine Llanes
been here twice. and til now, Im still amazed with its beauty. :) one of the best tourist destinations in the Philippines. it'smorefunincoron! :)

Gracia Bataan
If you're in a tight budget, you can check in at Majika (350php/night) or Marley's Guesthouse (500php/night). :)
Load more comments
foursquare.com
8.6/10
2,162 people have been here
I've been here
Add to wishlist

Boracay is a small island in the Philippines located approximately

Half Moon Caye is an island and natural monument in Belize.

Vestmannaeyjar (English: The Westman Islands) is a small archipelago 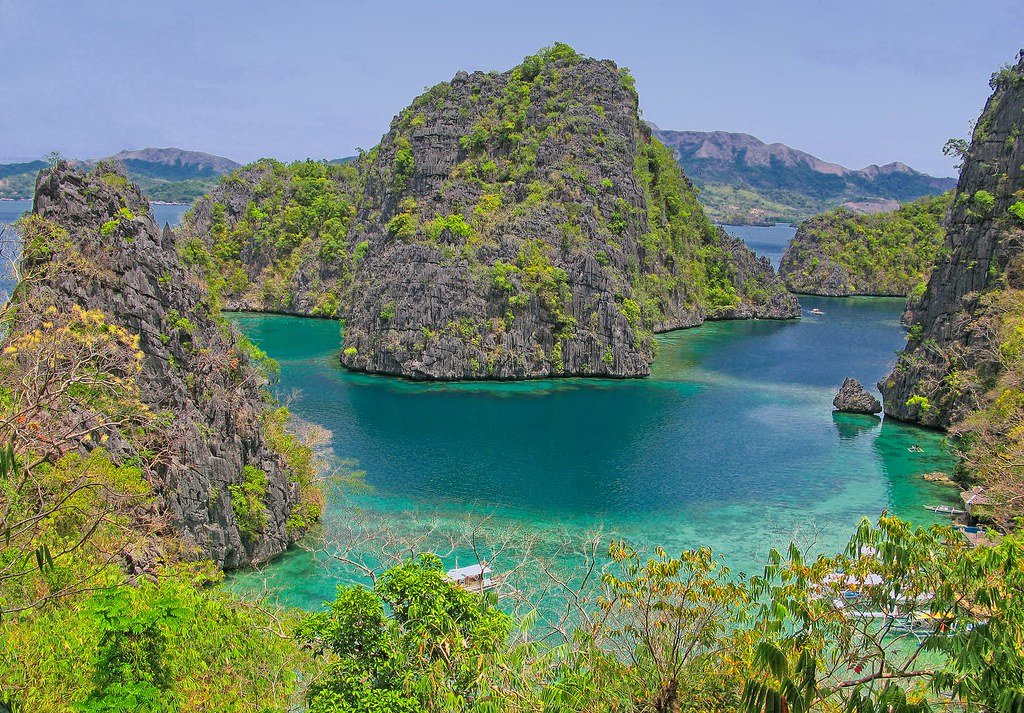 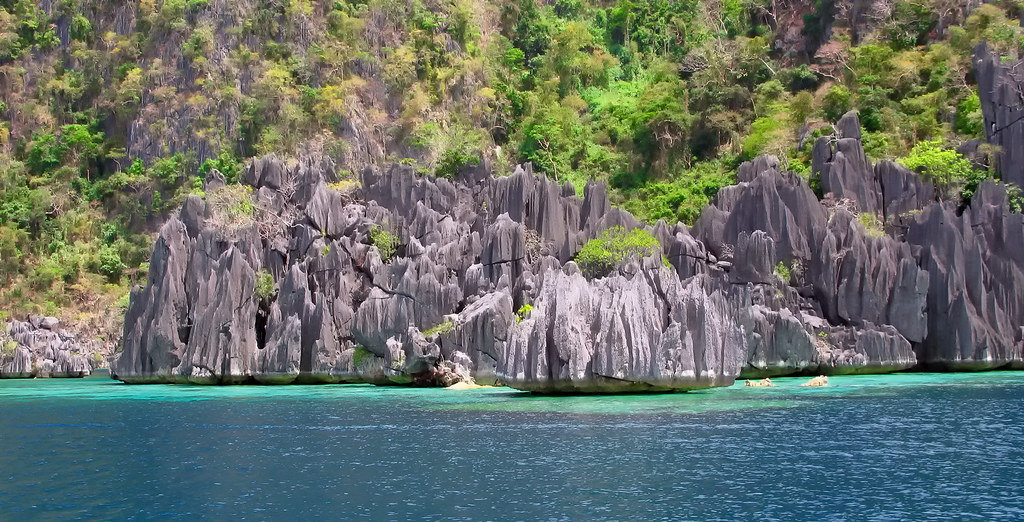 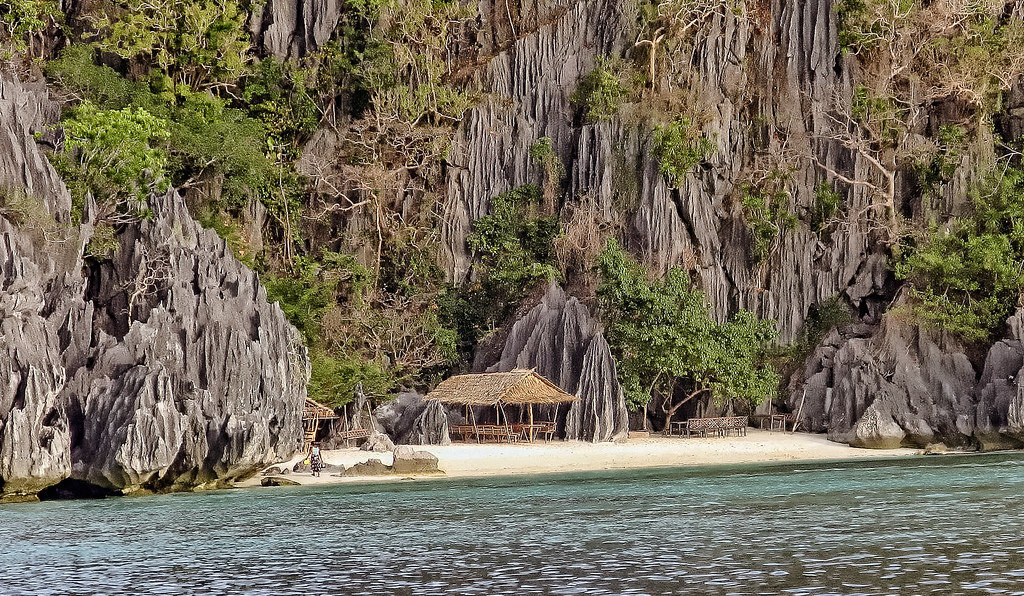 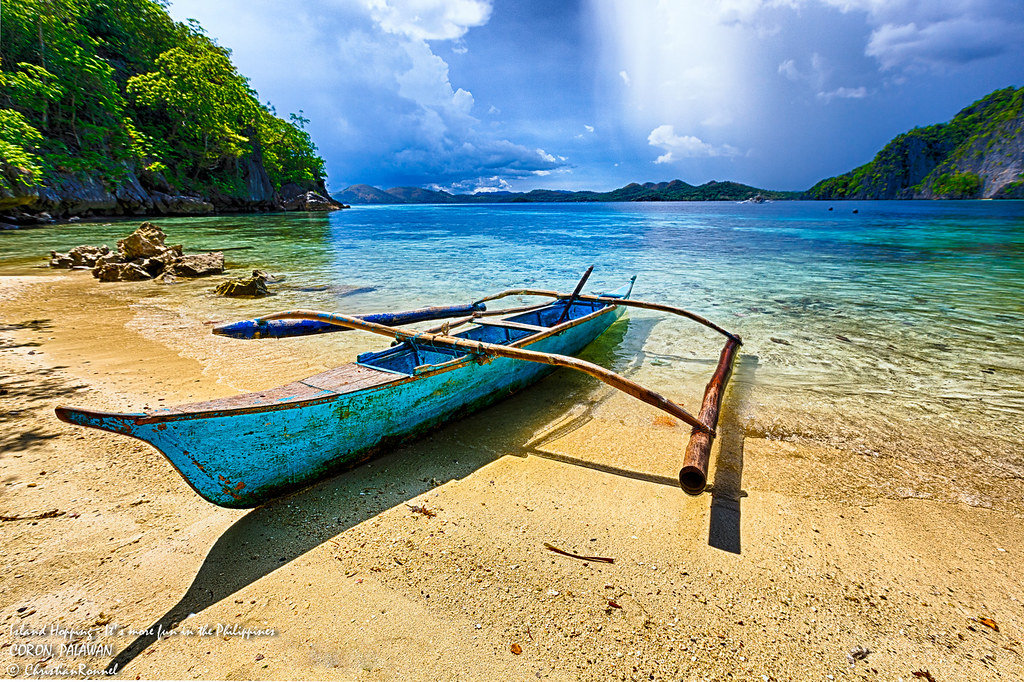 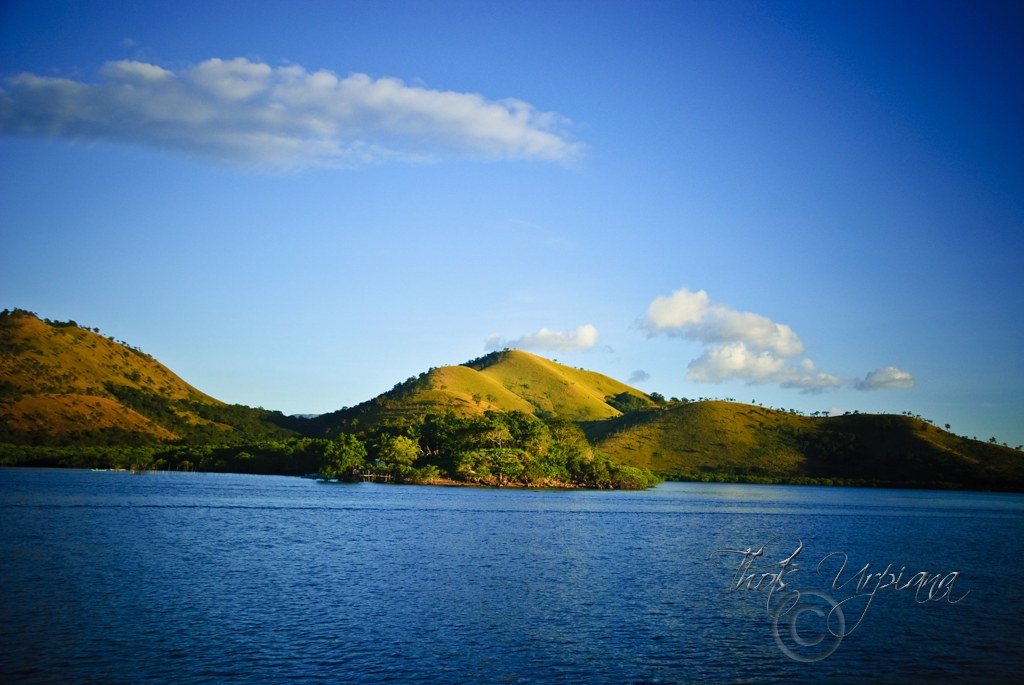 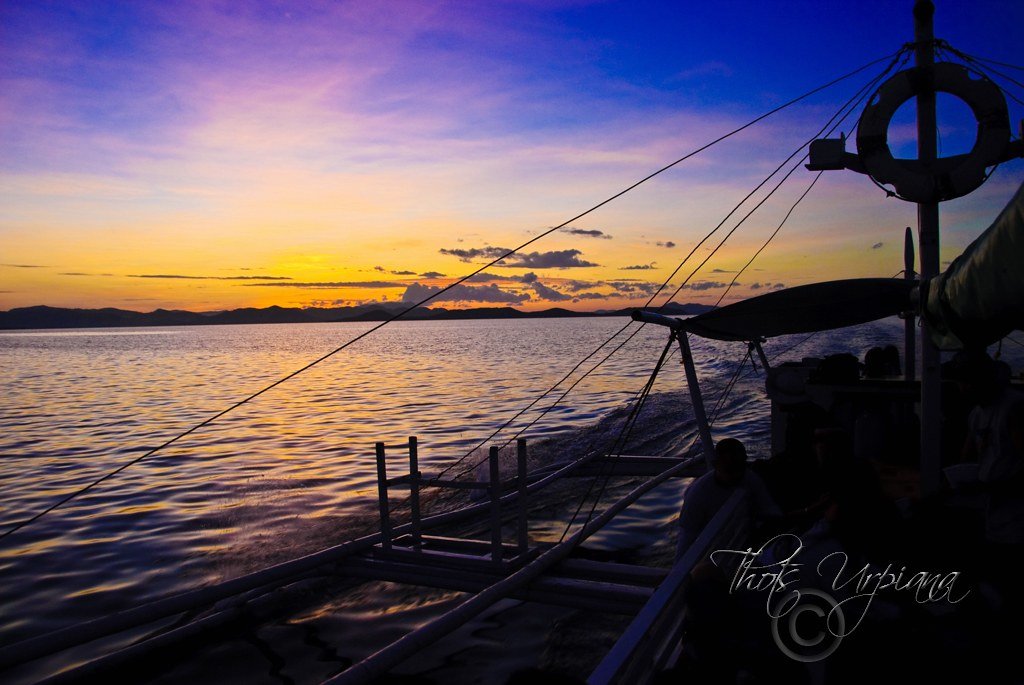 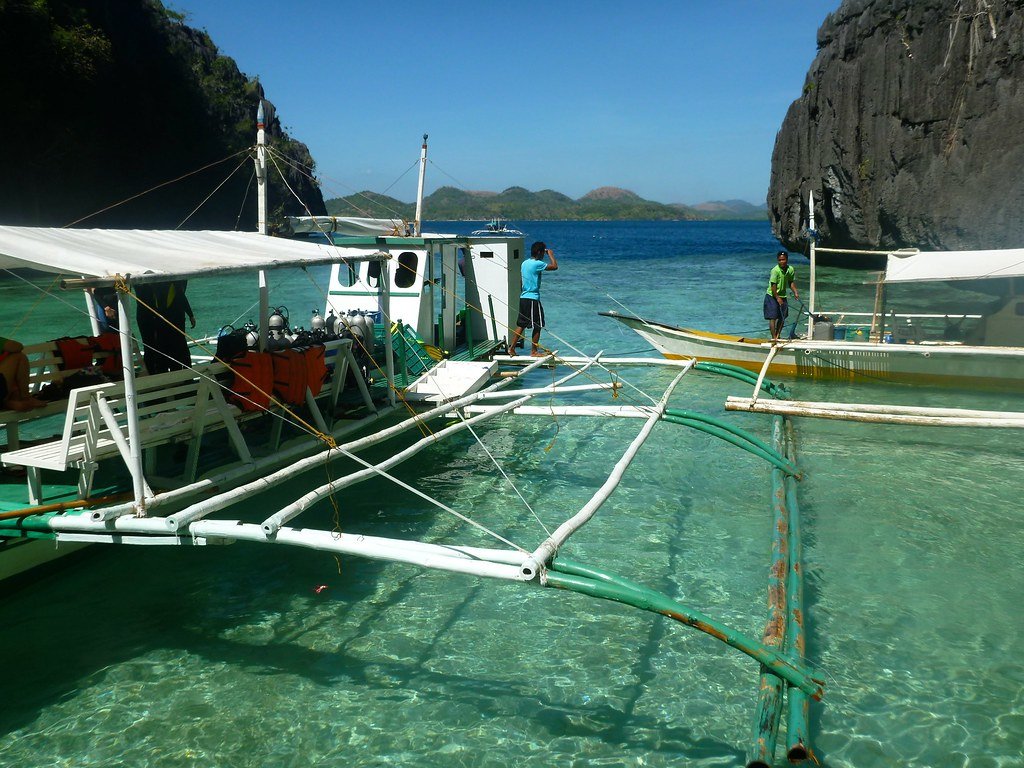 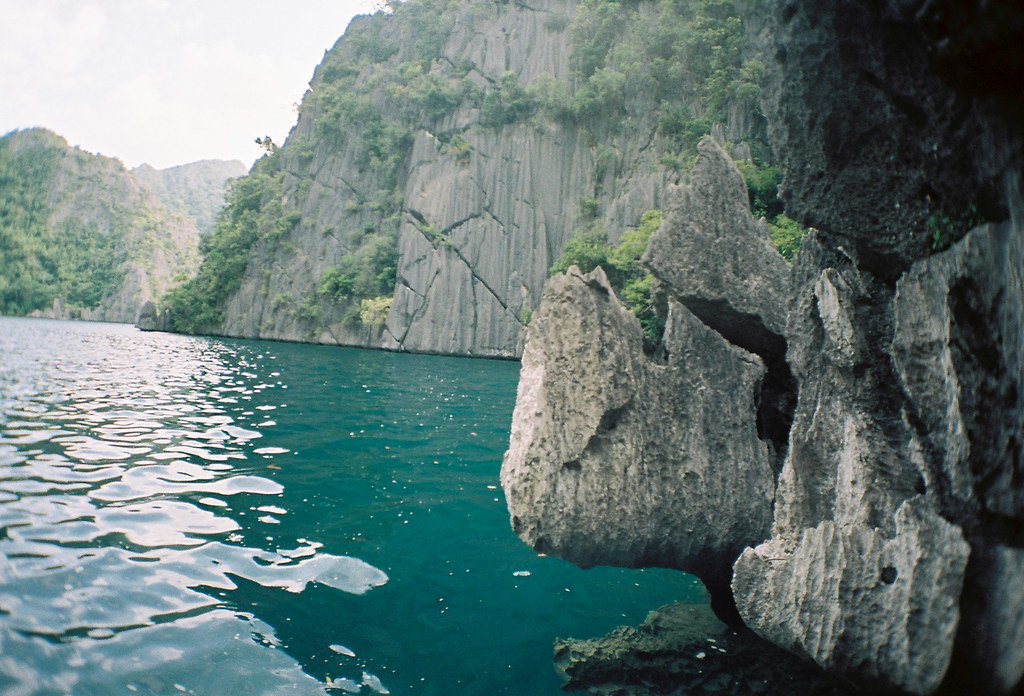 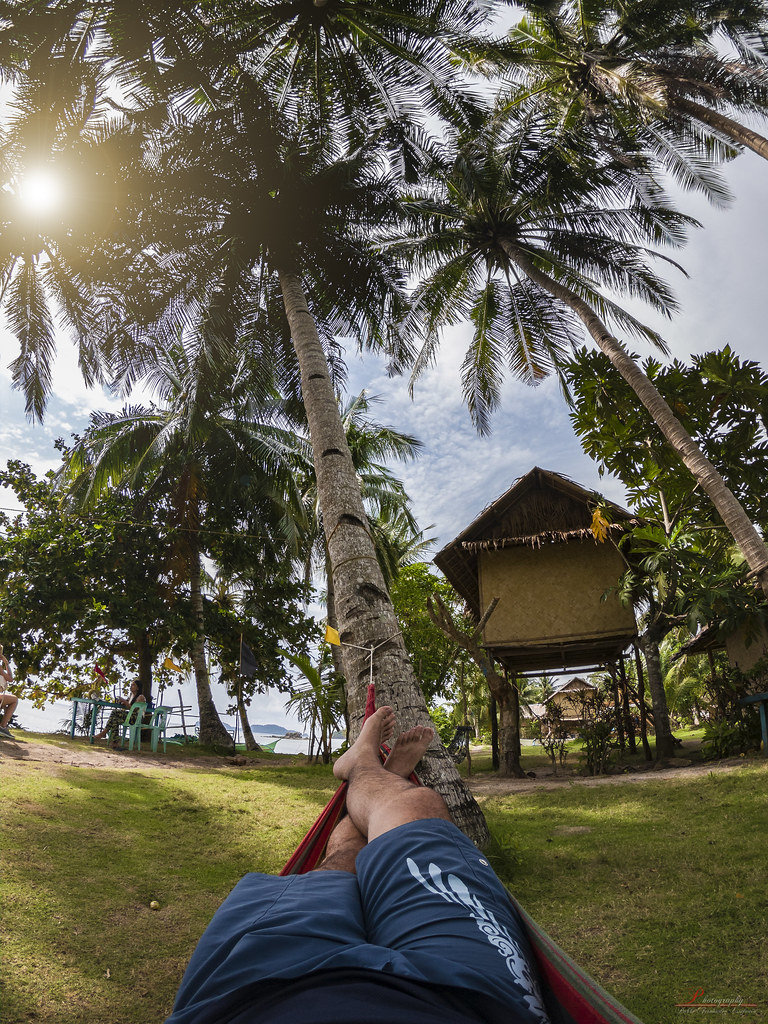 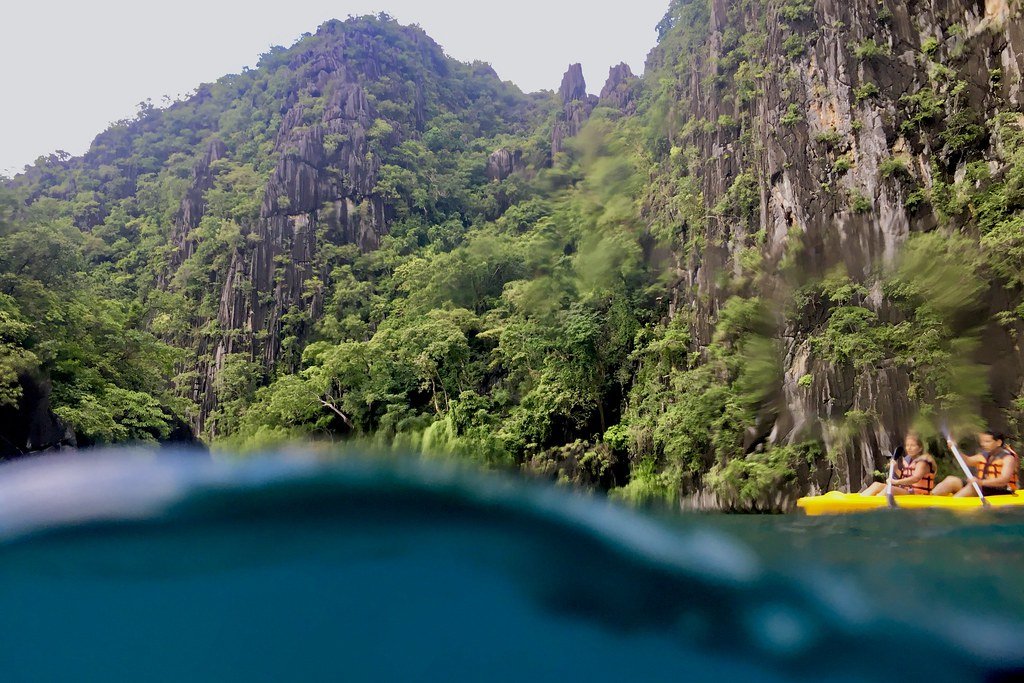 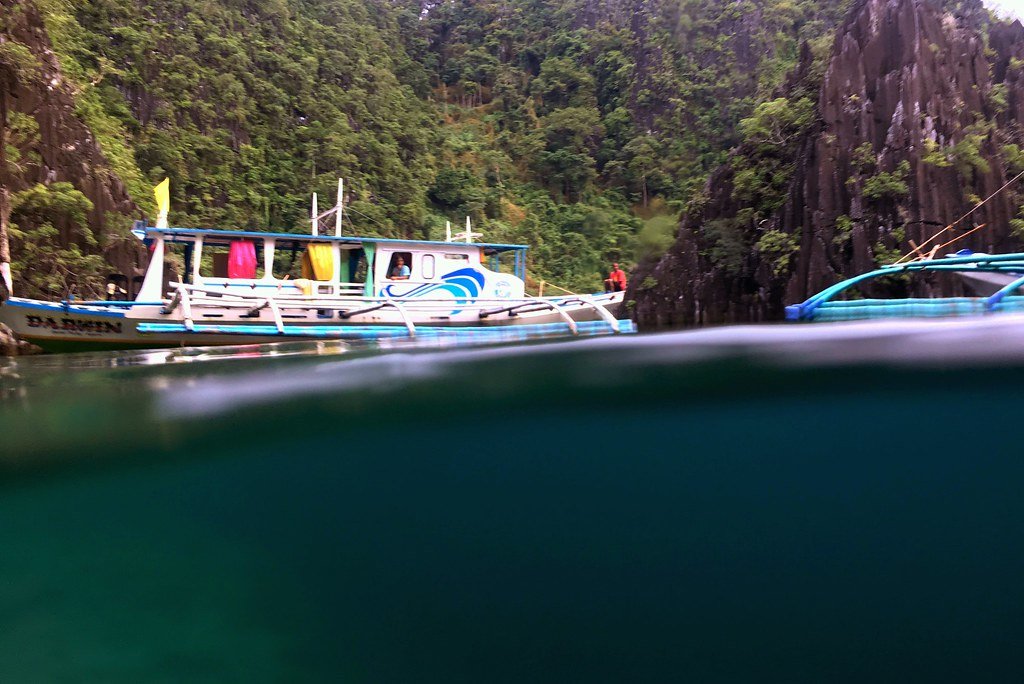 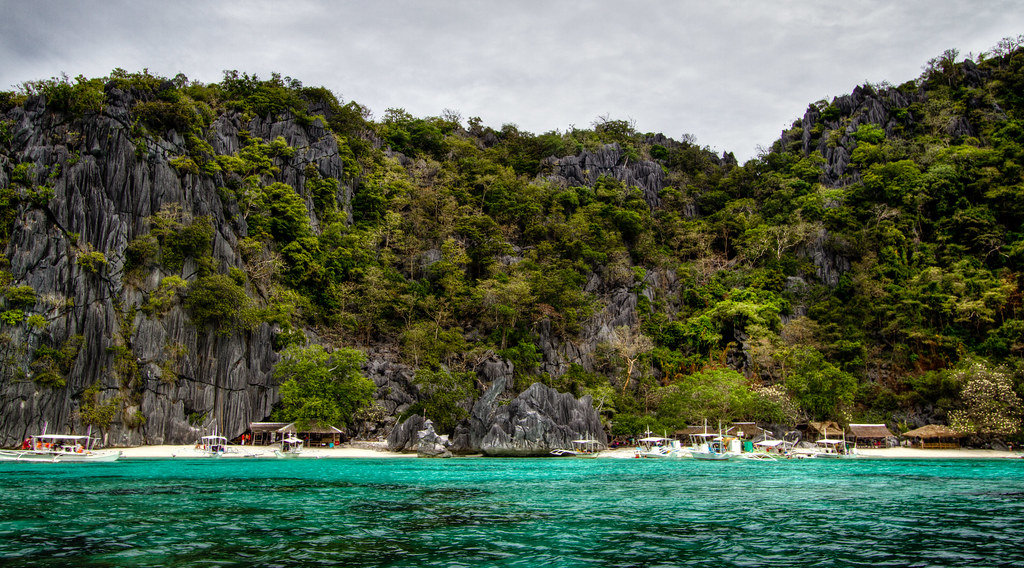 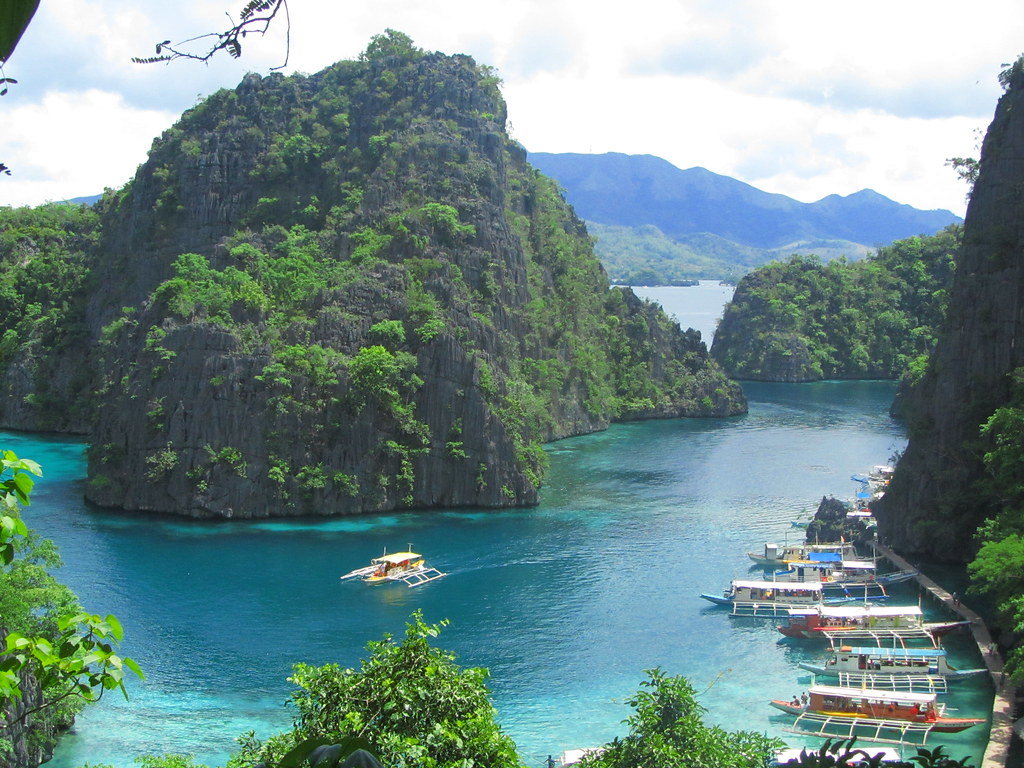 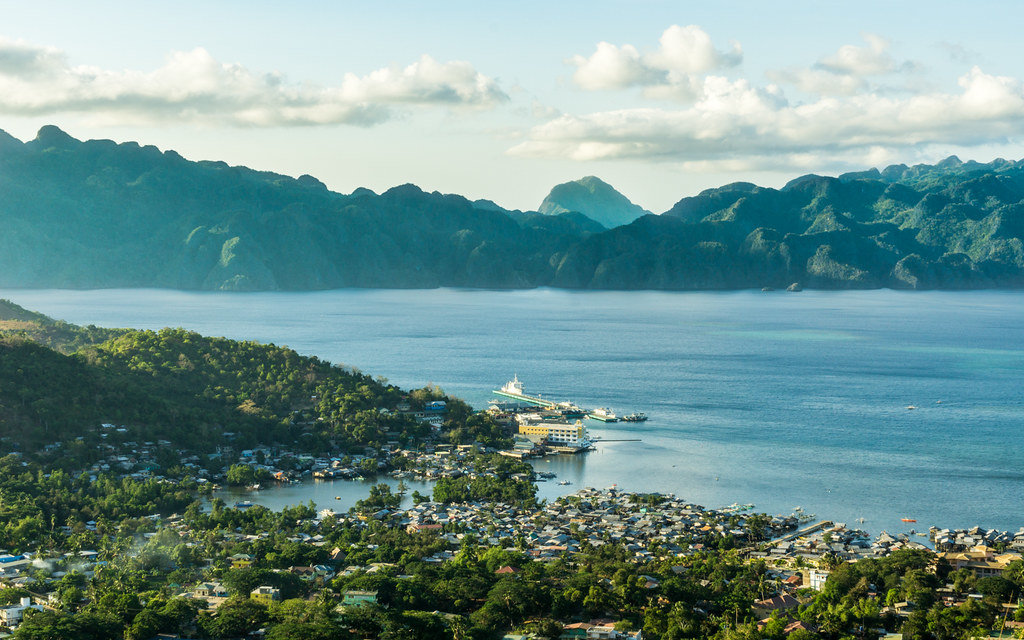