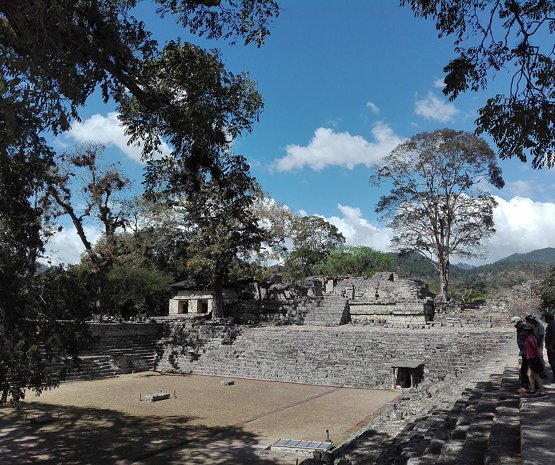 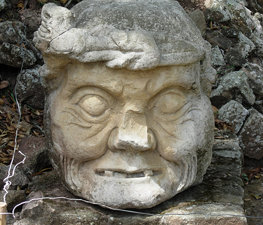 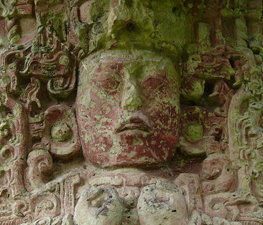 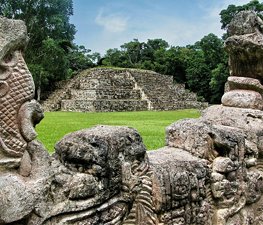 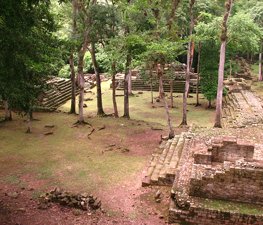 The Pre-Columbian city today known as Copán is a locale in western Honduras, in the Copán Department, near to the Guatemalan border. It is the site of a major Maya kingdom of the Classic era (5th through 9th Centuries).

The kingdom, anciently named Xukpi (Corner-Bundle), flourished from the 5th century AD to the early 9th century, with antecedents going back to at least the 2nd century AD. Its name is an apparent reference to the fact that it was situated at the far southern and eastern end of Maya territory. The nearby modern village of Copán Ruinas itself may have anciently been known as Oxwitik.

Description of the ruins

The site in Copan is known for producing a remarkable series of portrait stelae, most of which were placed along processional ways in the central plaza of the city and the adjoining "acropolis" (a large complex of overlapping step-pyramids, plazas, and palaces). The stelae and sculptured decorations of the buildings of Copán are some of the very finest surviving art of ancient Mesoamerica.

This guy held up the world - in Mayan mythology — GOC53 @ Flickr

Many structures are elaborately decorated with stone sculptures, usually constructed from a mosaic of carved stones of a size that one person could carry.

The site also has a large court for playing the Mesoamerican ballgame. At its height in the late classic period Copán seems to have had an unusually prosperous class of minor nobility, scribes, and artisans, some of whom had homes of cut stone built for themselves (in most sites a privilege reserved for the rulers and high priests), some of which have carved hieroglyphic texts.

The buildings suffered significantly from forces of nature in the centuries between the site's abandonment and the rediscovery of the ruins. There have been numerous earthquakes -- none of the roofs of the stone buildings were intact when the site was rediscovered, and the hieroglyphic stairway had collapsed. The Copán river changed course and meandered, destroying part of the acropolis (revealing in the process its archaeological stratigraphy in a large vertical cut) and apparently wiping out various subsidiary architectural groups in the region. In the long period when the site was overgrown the buildings and sculptures suffered from the invasive thick jungle vegetation and periodic forest fires.

Archeologists have consolidated and restored many structures at the site.

), lithograph by Frederick Catherwood in 1844]] The fertile Copán River valley was long a site of agriculture before the first known stone architecture was built in the region about the 9th century BC.

A kingdom seems to have been established in Copán in 159 []. It grew into one of the most important Maya sites by the 5th century[]. Large monuments dated with hieroglyphic texts were erected in the city from 435 through 822.

Xukpi was one of the more powerful Maya city states[], a regional power, although it suffered a catastrophic defeat at the hands of its former vassal state Quirigua in 738, when the long-ruling Xukpi ruler Uaxaclajuun Ub'aah K'awiil (18 Rabbit) was captured and beheaded by Quirigua's ruler K'ak' Tiliw Chan Yopaat (Cauac Sky). Though Copán's rulers began to build monumental structures again within a few decades. Although many theories have been proposed to explain the decline of most of Mayan civilization by ~900 AD (Copán's last known dynastic monuments date to 822 AD), the lack of data has prevented any firm conclusions (Coe, 1999. p.68). Popular hypotheses include invasion by foreign forces, revolutions that swept the region, unsustainable population growth, and environmental and agricultural disasters such as soil depletion, overuse of land, and climatic deterioration (Coe, 1999. p. 69).

The area of Copán continued to be occupied after the last major ceremonial structures and royal monuments were erected, but the population declined in the 8th century - 9th century from perhaps over 20,000 in the city to less than 5,000. The ceremonial center was long abandoned and the surrounding valley home to only a few farming hamlets at the time of the arrival of the Spanish in the 16th century.

The first sixteen names, from Yax K'uk' Mo' to Yax Pasaj Chan Yopaat, are depicted on Altar Q, an artifact that has provided researchers clues to the history and origins of Copán. [1]

By the time of the Spanish conquest of Honduras, the site had long been overgrown by rainforest. Although this large ruined city was known locally since early colonial times, it remained largely unknown by the outside world until a series of explorers visited it in the early 19th century. Juan Galindo wrote a description of the ruins in 1834, which was published the following year. This sparked the interest of North American explorer and travel writer John Lloyd Stephens and English architect and draftsman Frederick Catherwood whose illustrated books describing Copán and other sites excited a great deal of interest in Mesoamerican antiquities among American and European scholars, and its publication is regarded as the commencement of modern Mayan studies which continue to this day.

The site was the subject of one of the first modern archeological surveys and excavations in the Maya area, conducted by the Peabody Museum of Archaeology and Ethnology of Harvard University from 1891 to 1900. In 1934, Sylvanus G. Morley struck a deal with the Honduran government that American archaeologists from the Carnegie Institution of Washington would receive 50% of the artifacts from the site in exchange for excavation and restoration.[] Further excavations and restorations were begun by the Peabody Museum again in the 1970s, followed by the Government of Honduras's Proyecto Copán beginning in the late 1970s and continuing to this day.`

Looting remains a serious threat to Copan, after a tomb was looted in 1998 as it was being excavated by archaeologists.

Tips & Hints
Arrange By:
Popular first New first
There are no tips nor hints for Copán yet. Maybe be you will be the first one to post useful information for fellow travellers? :)
8.5/10
113,435 people have been here
I've been here
Add to wishlist

Quiriguá is an ancient Maya archaeological site in the department of

Lago de Izabal, also known as the Golfo Dulce, is the largest lake in

Lake Güija is a lake in Central America. The lake is situated on the

Tazumal (Шаблон:IPA) is a Pre-Columbian Maya archeological site in Ch 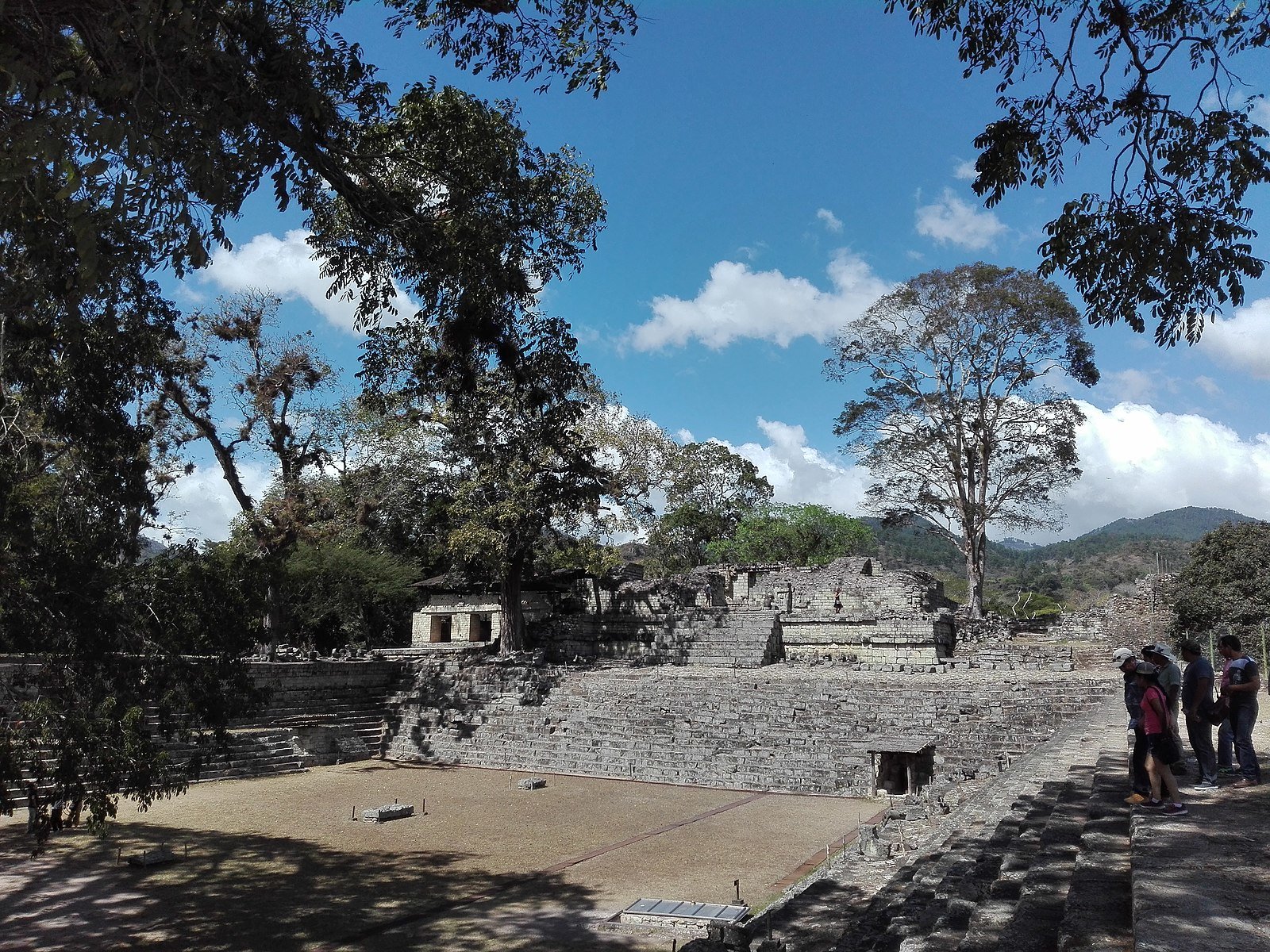 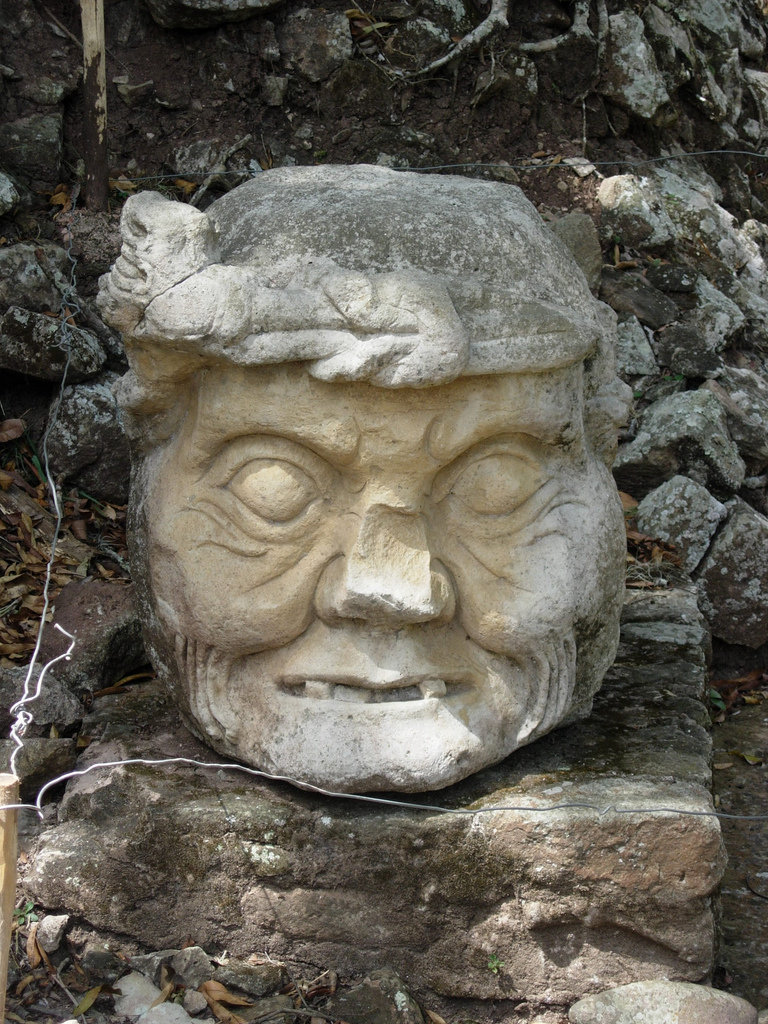 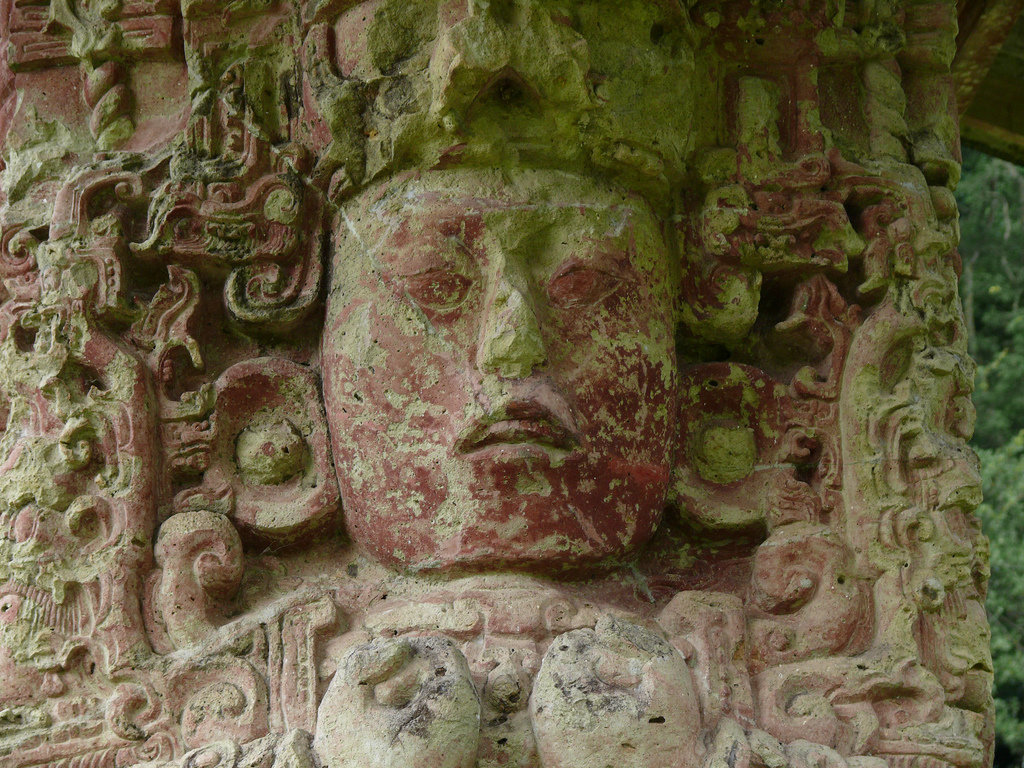 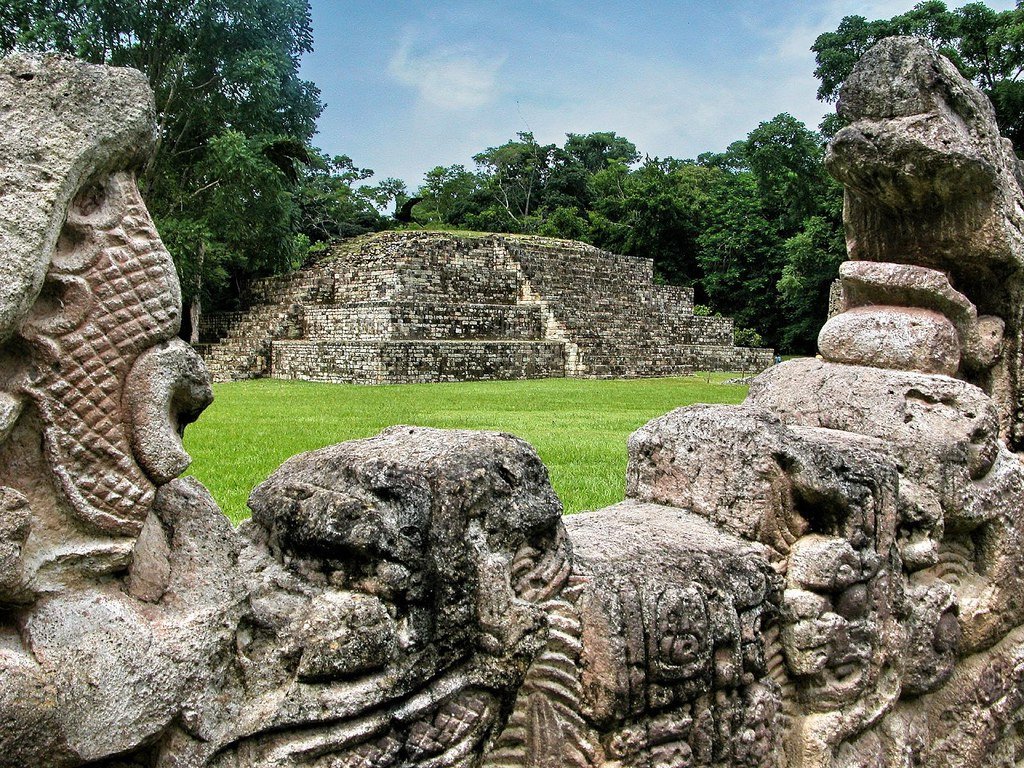 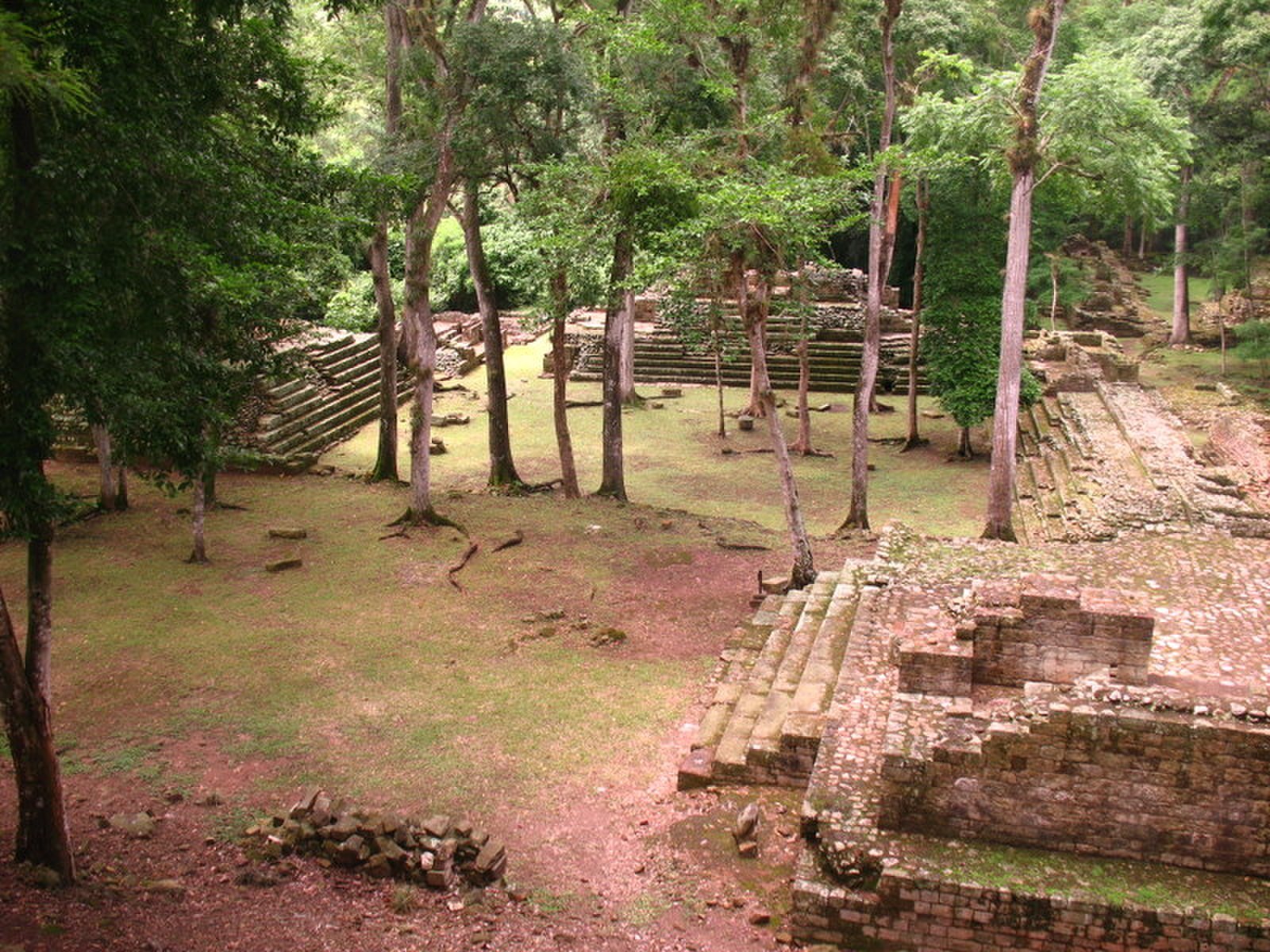 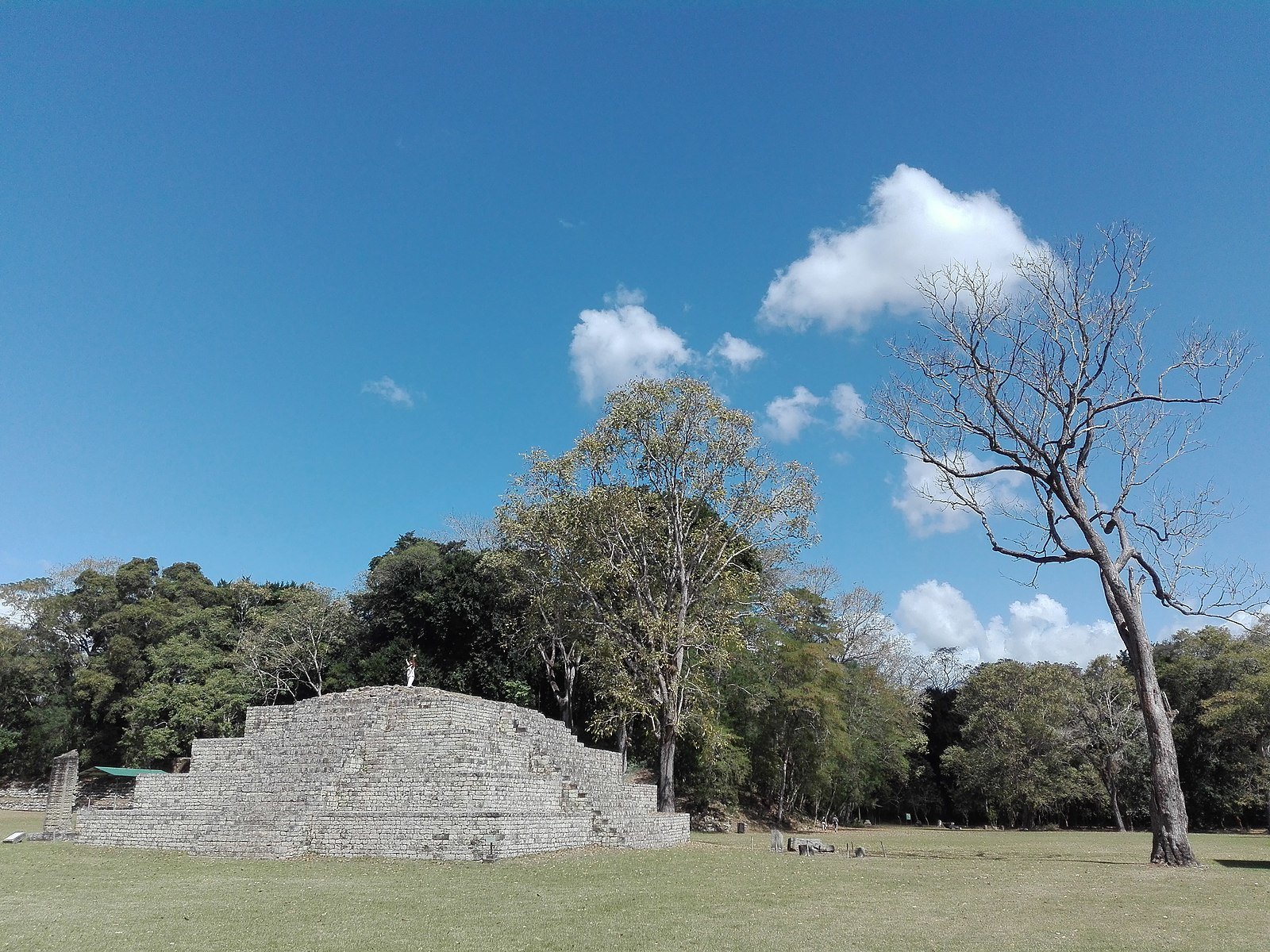 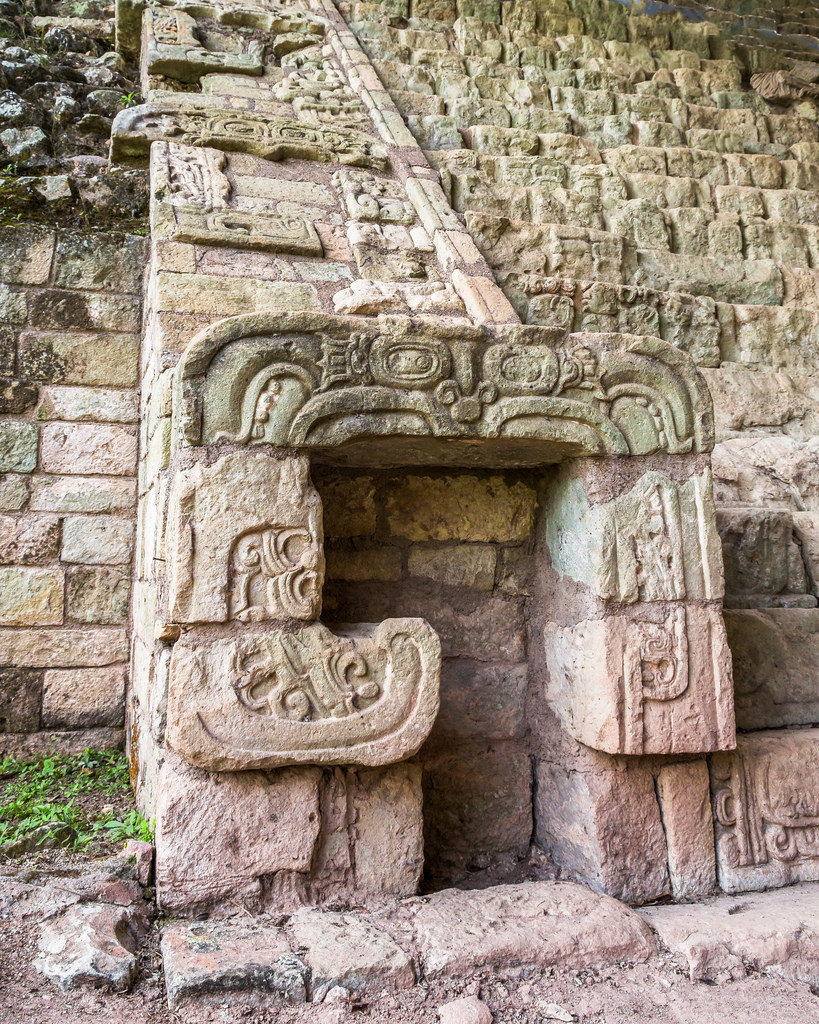 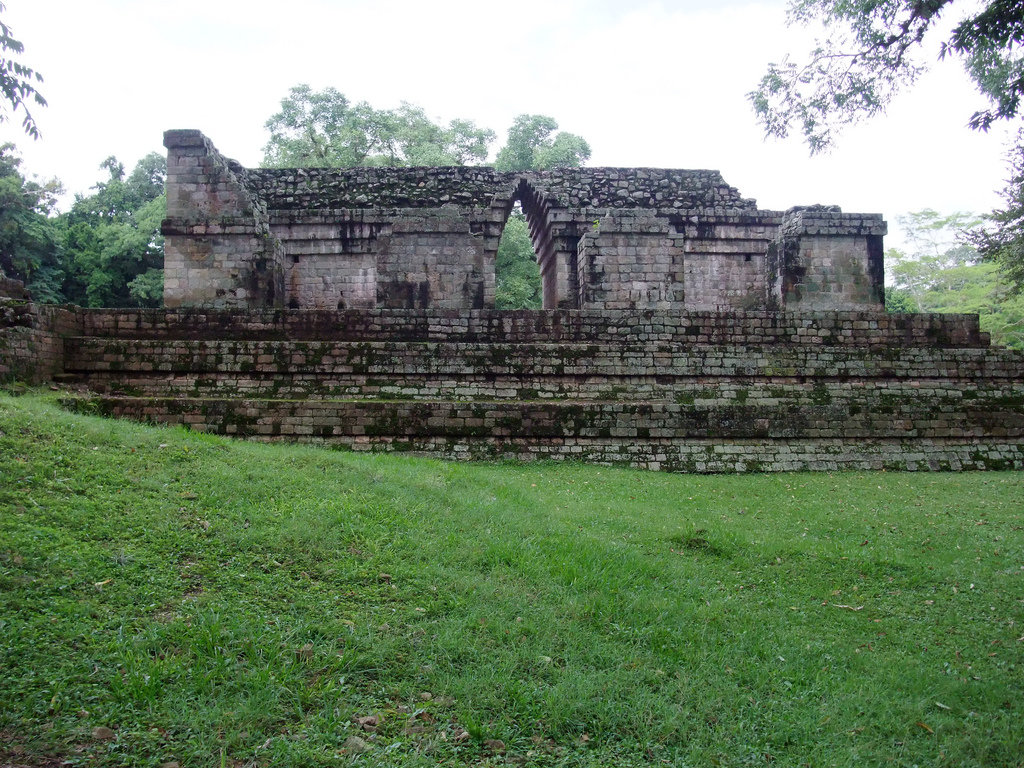 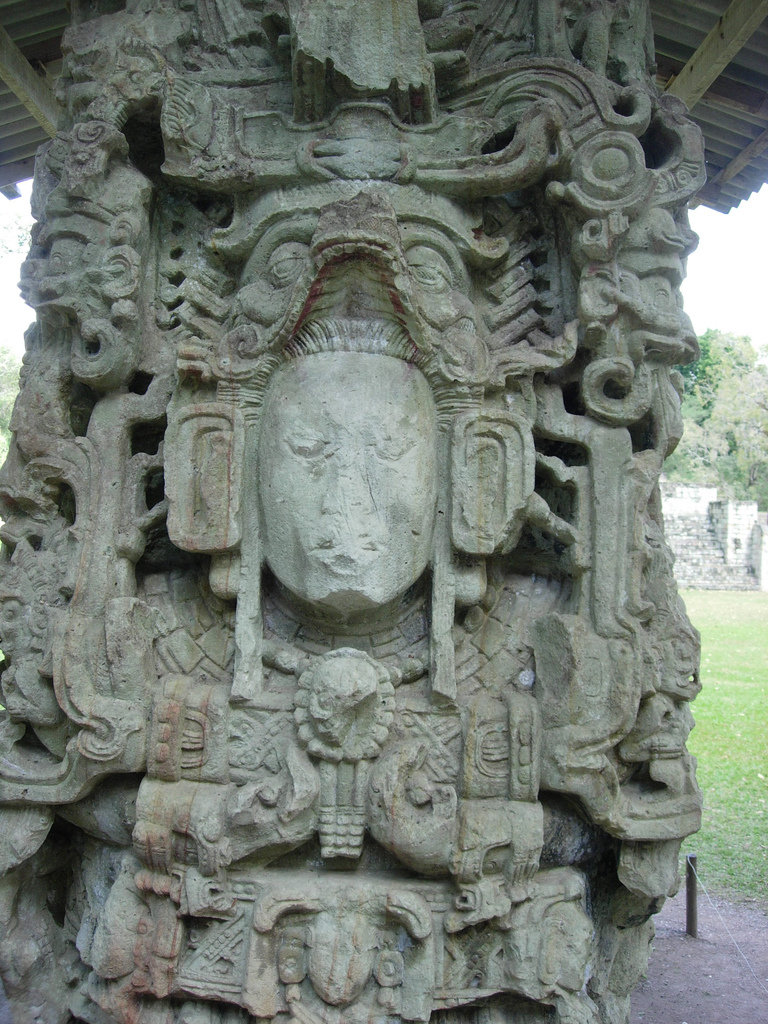 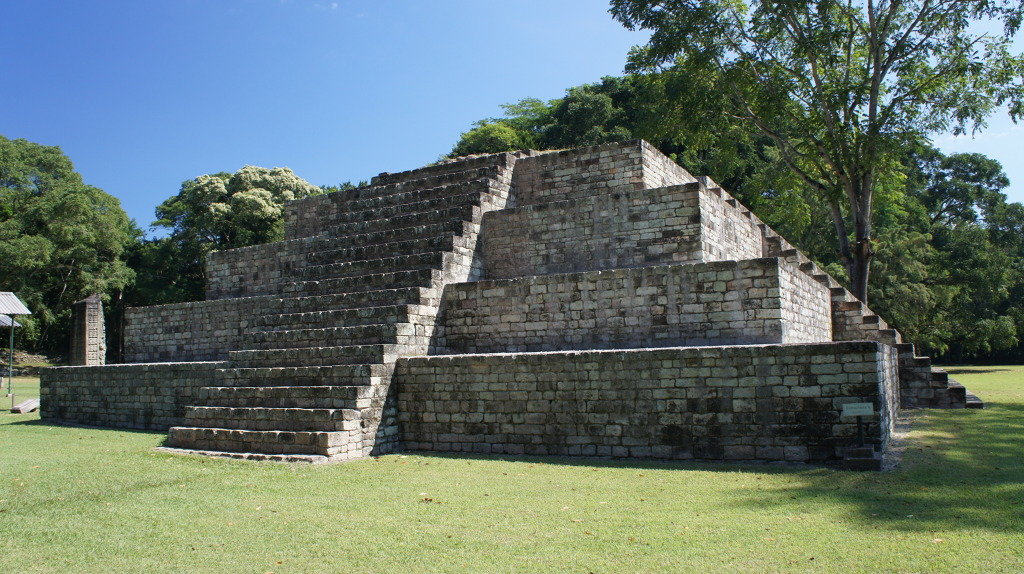 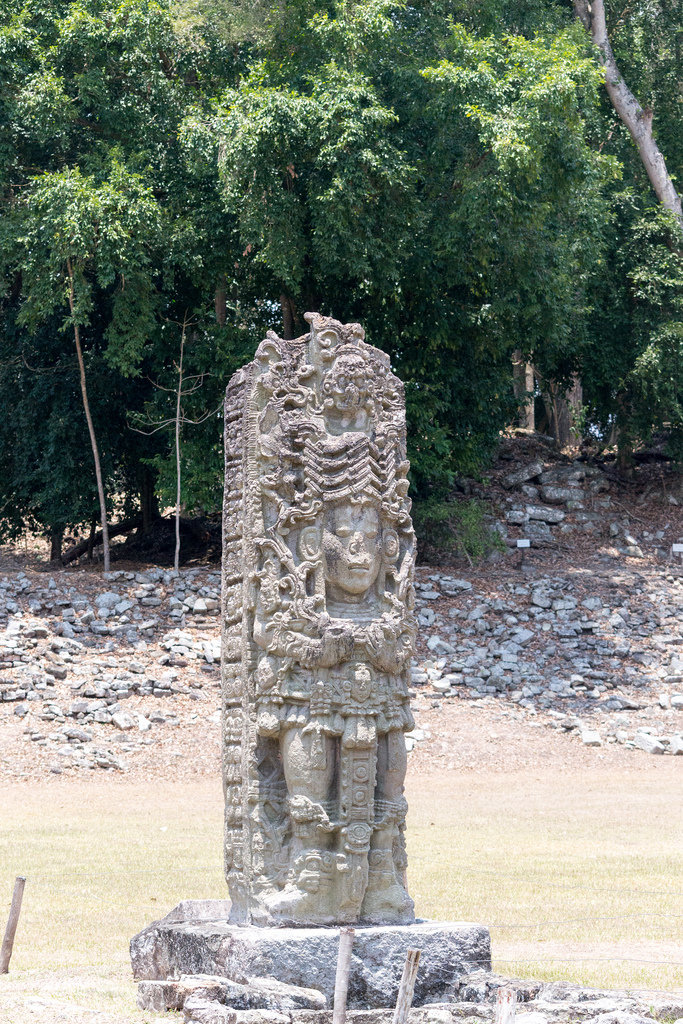 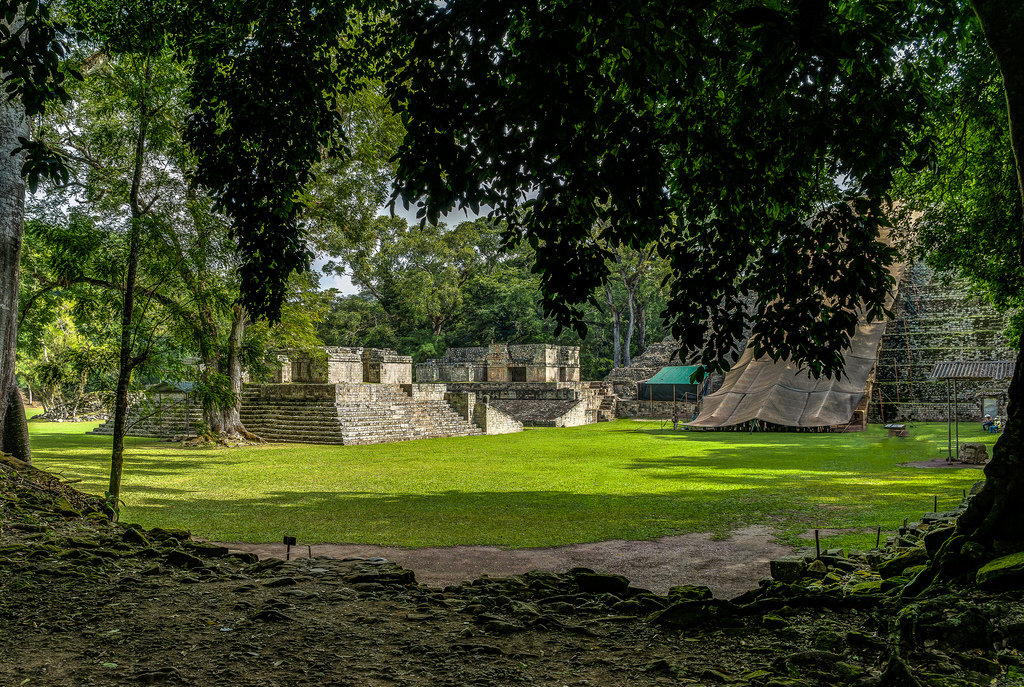 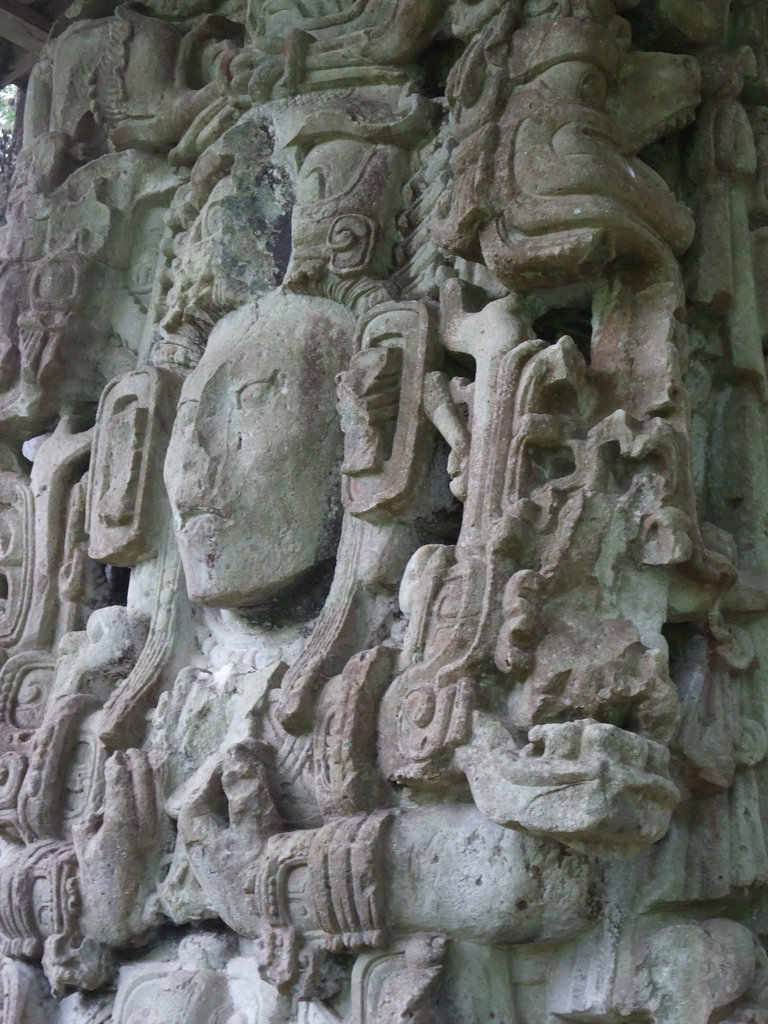 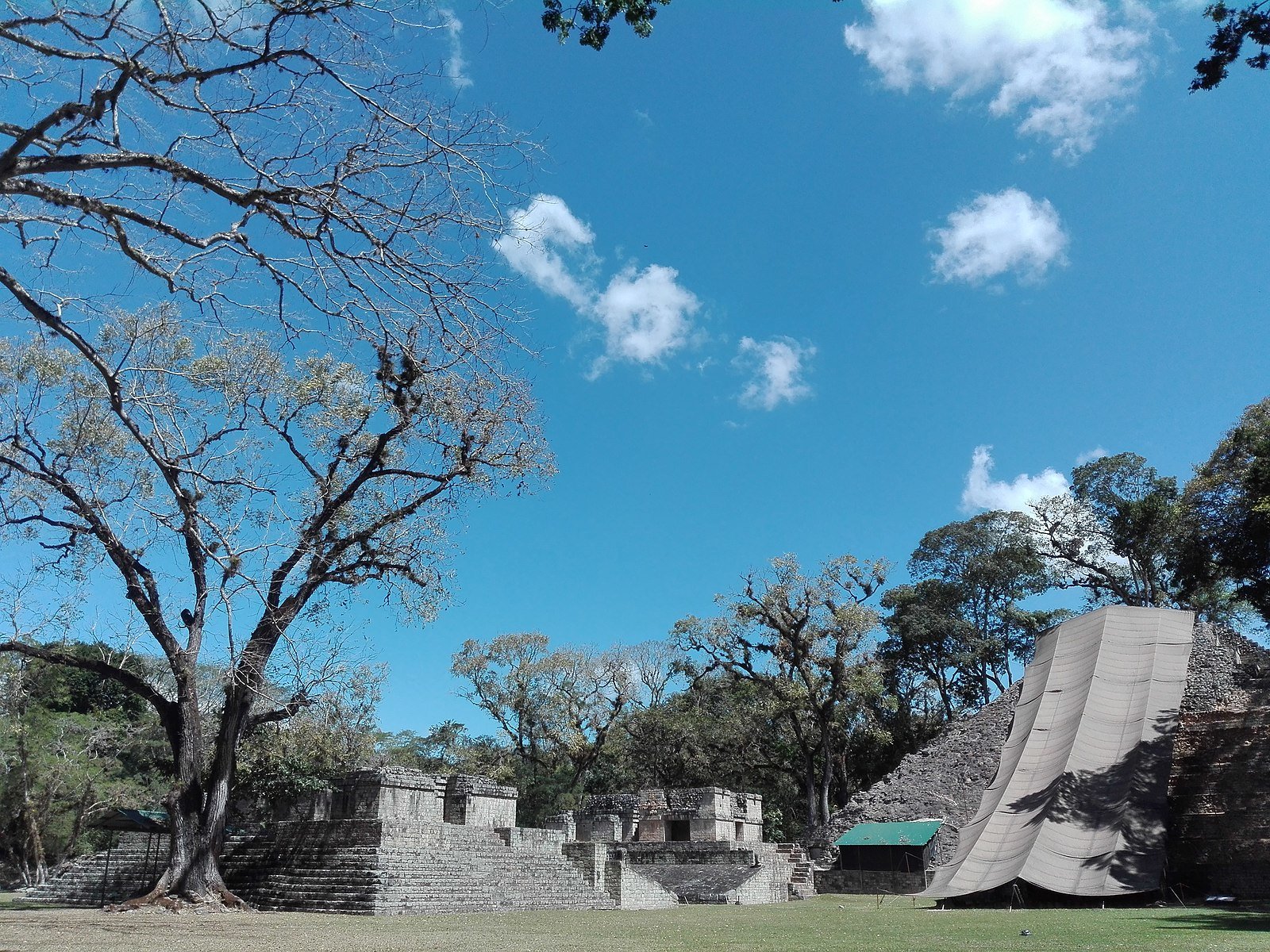 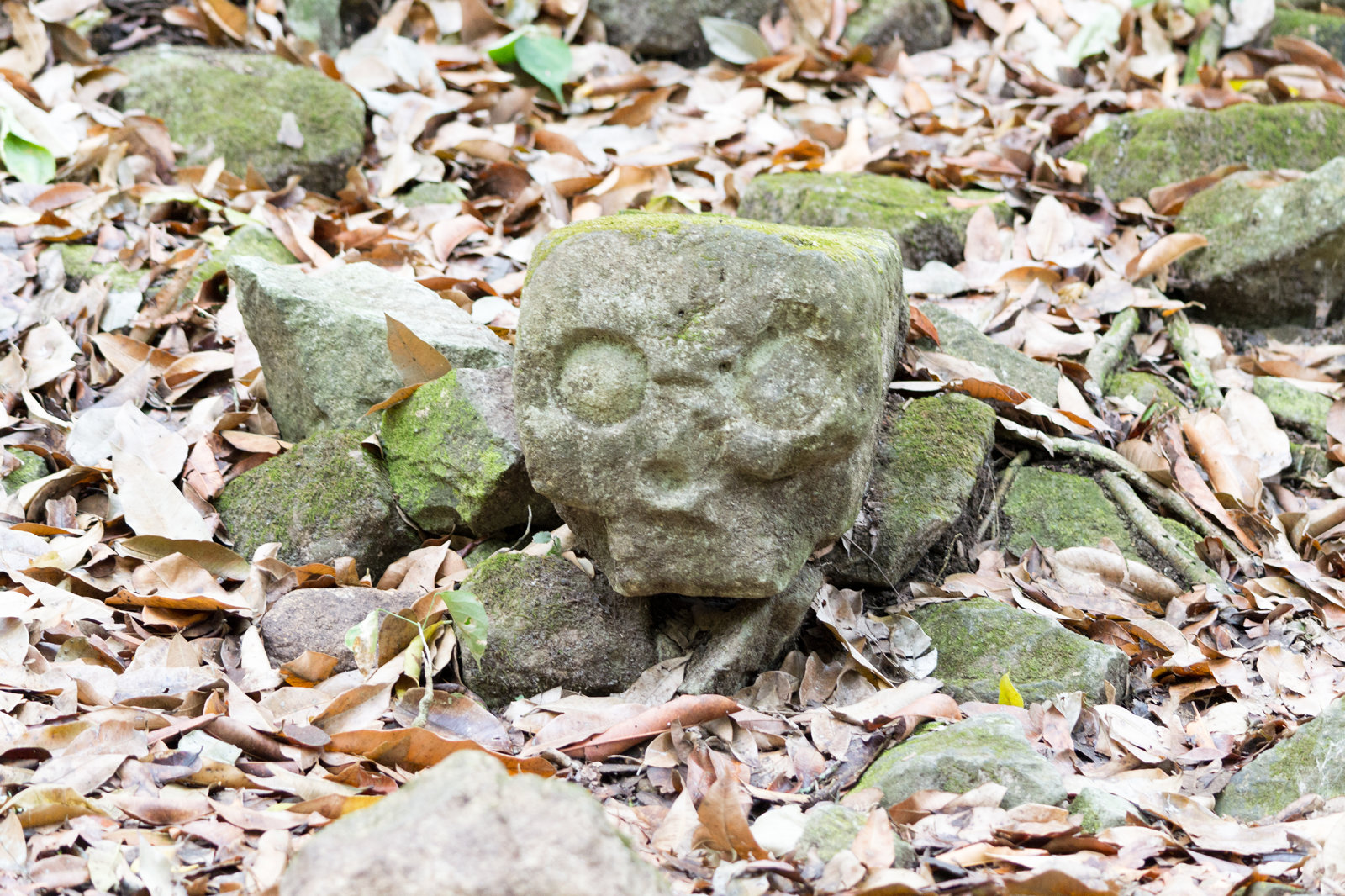 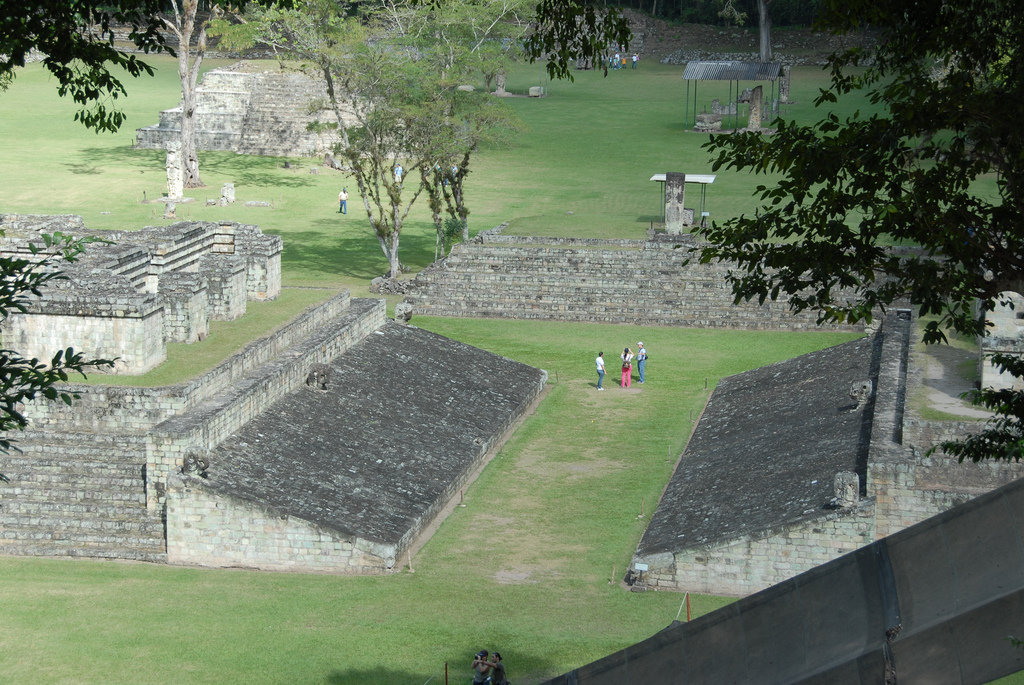 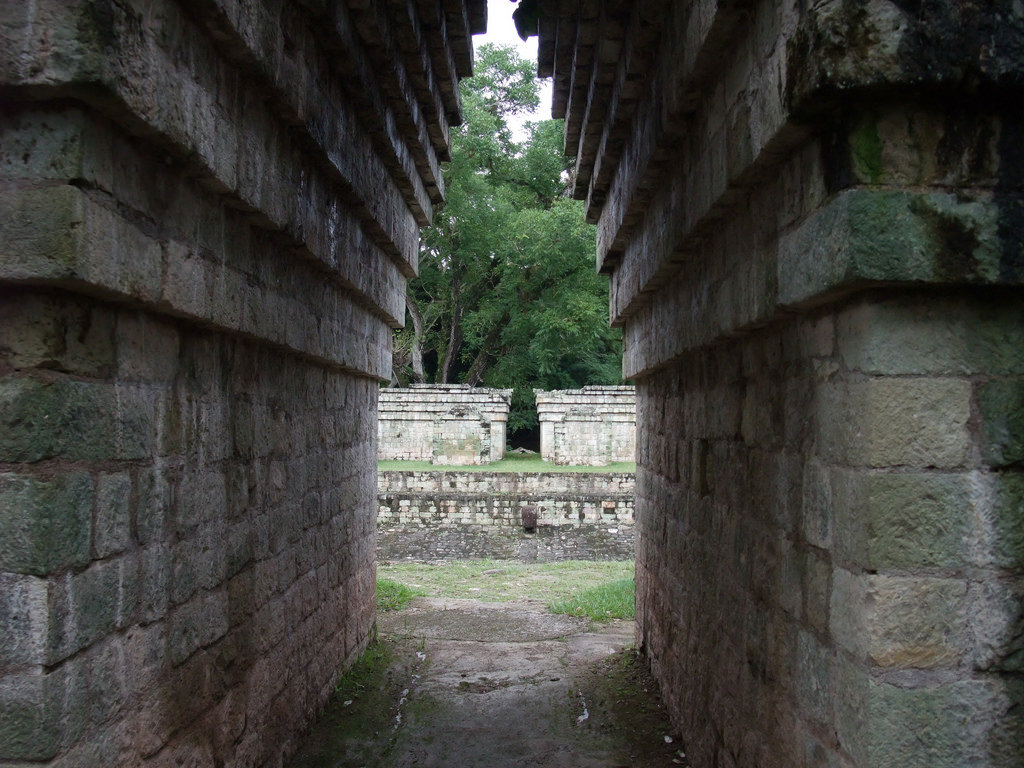 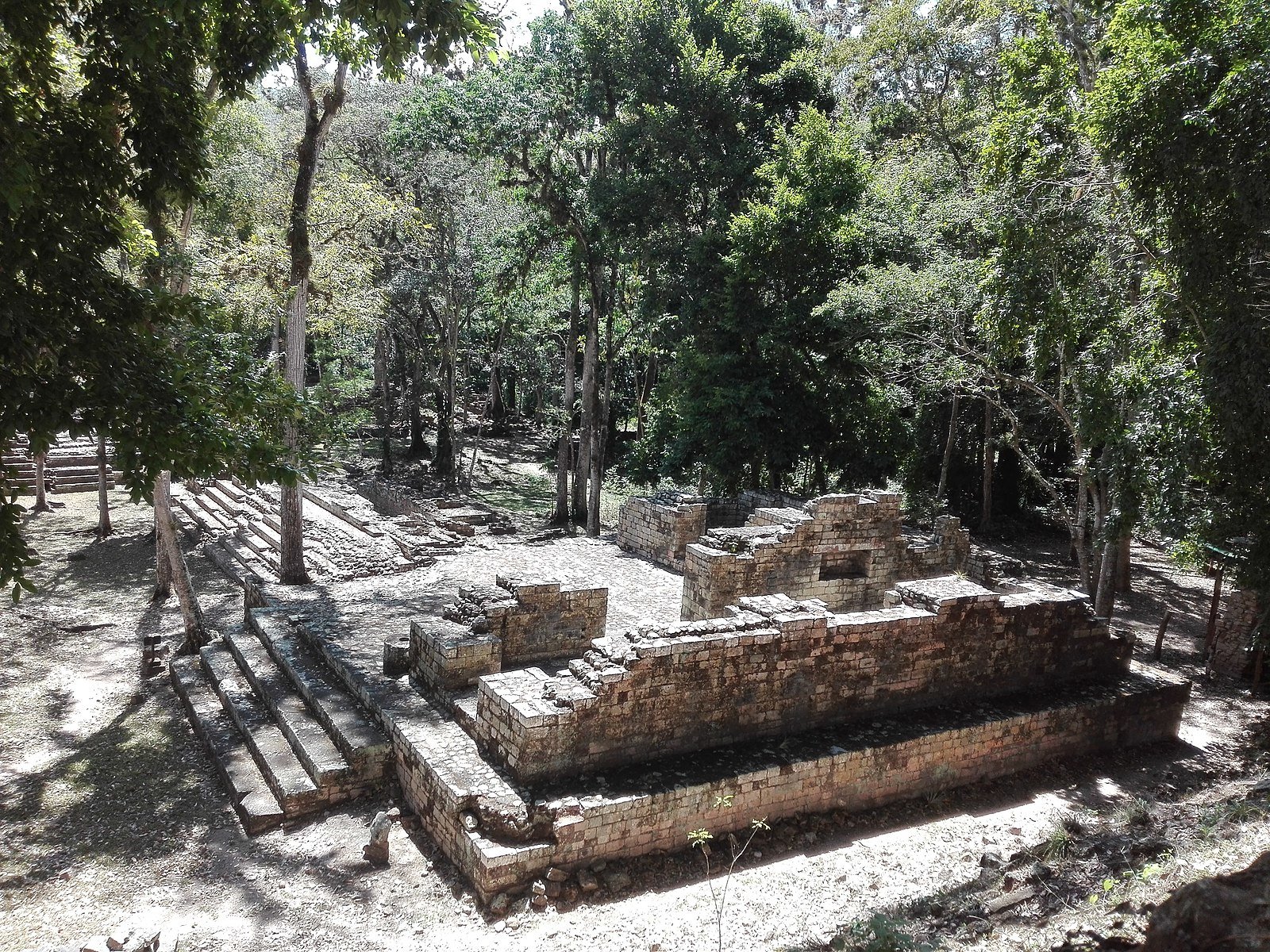 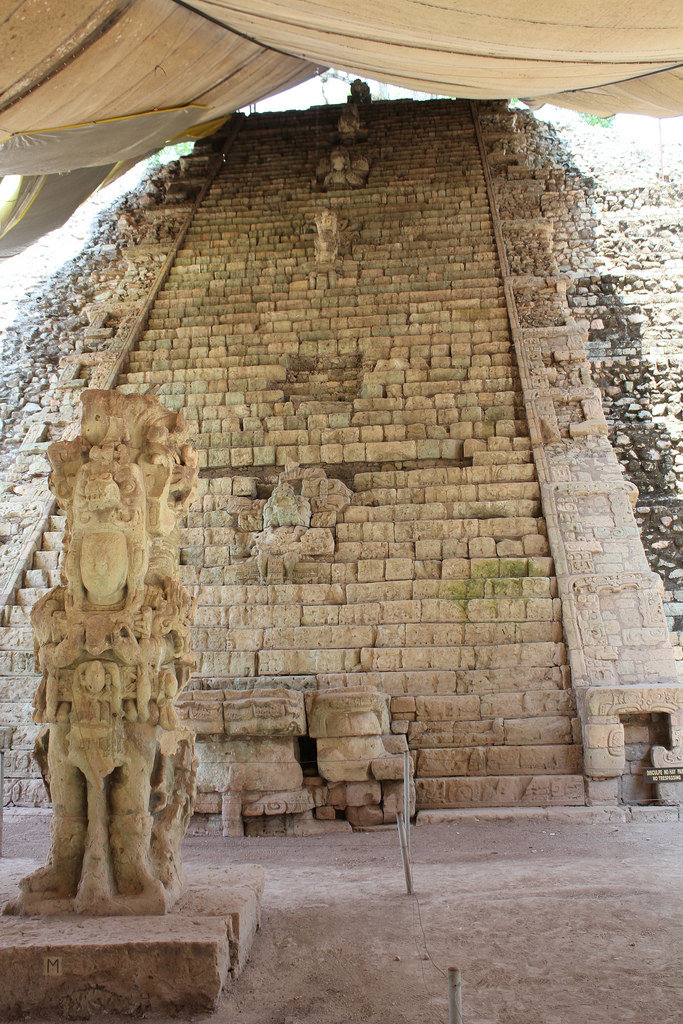 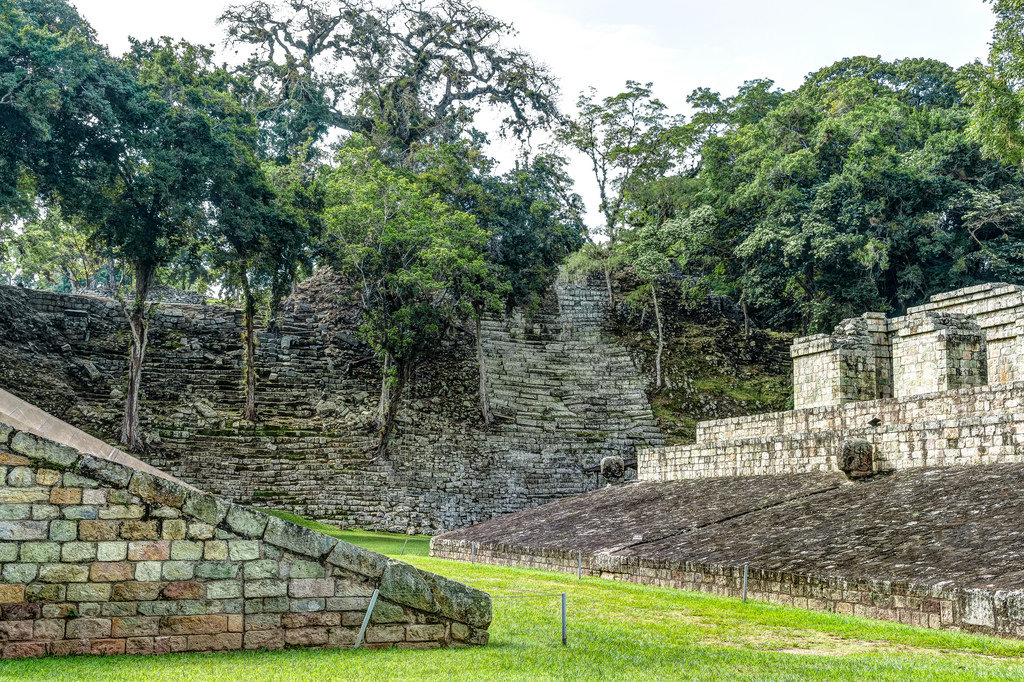 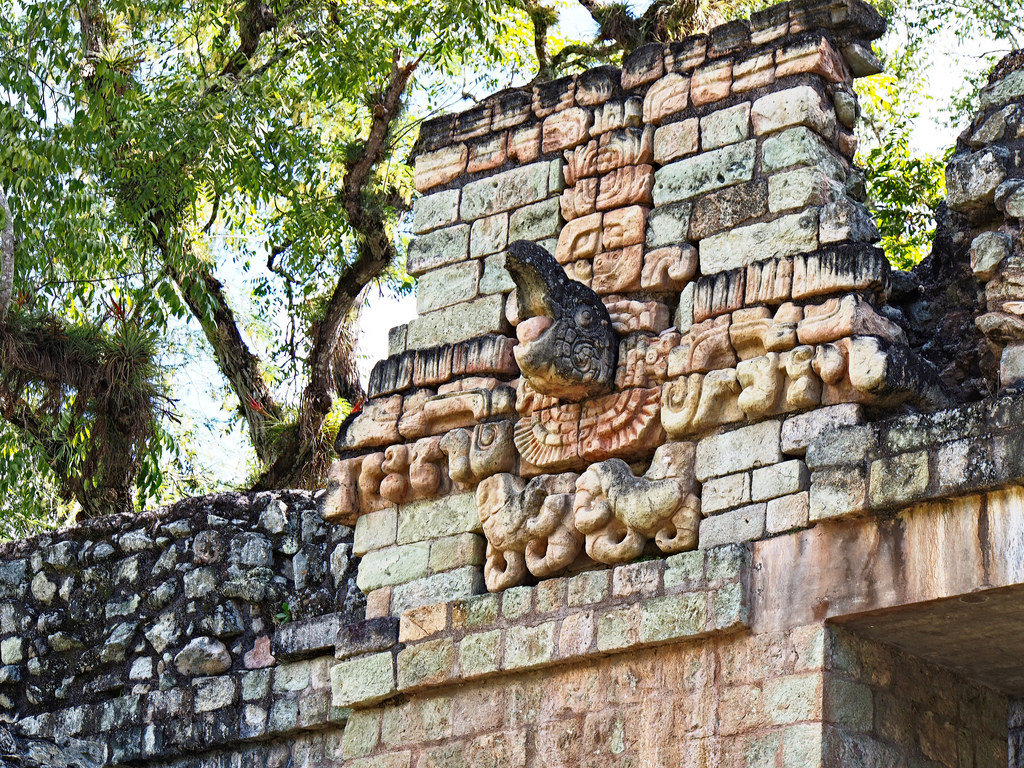