×
What are you looking for?
See all results
Concert halls in Amsterdam

As from April 21, 2008, Conservatorium van Amsterdam houses in a new building at the Oosterdokseiland, near Amsterdam Central Station. The new building has a central position in a cultural area, including the 'Muziekgebouw' with three concert halls for classical music and jazz, and the Public Library. Other faculties of the Amsterdamse Hogeschool voor de Kunsten (Amsterdam School of the Arts) are situated at walking distance.

The new is designed and equipped to currents standards. Students can organize a solo or ensemble concert, or create an interesting project with other music students or students from other art disciplines, make their own posters and flyers, sell tickets, or record their concerts in one of the concert halls and present the demo on the internet radio on the CvA website.

The design, by Dutch architect Frits van Dongen, is based on the 'Engawa model', the Japanese way of building, where the corridors are situated next to the outer walls of the building and the concert halls, lesson, and study rooms within. Large windows in the front will transmit sufficient daylight into the rooms. This building method is intended to enable students to study without being disturbed, while corridors would keep noises out.

The new building contains three units. At ground level there are four halls:

The Bernard Haitinkzaal and Sweelinckzaal have windows which transmit daylight, which is exceptional for a concert hall. All halls have recording equipment, so that each concert or exam can be recorded. There are also a foyer and a canteen at ground level.

At the next level there are four floors with lesson rooms and on top of these there are two floors with the library, a lecture hall and study rooms.

Acoustic planning was by Akoestisch bureau Peutz, who researched the acoustic requirements of the lesson and study rooms and concert halls.

Meinder V
They also have (free) public performances. Check the agenda on the website!

NEMO is the largest science center in the Netherlands. It is located

The Nederlands Scheepvaartmuseum (Netherlands Maritime Museum) is a

The Konzerthaus Berlin (once called the Schauspielhaus Berlin) is a 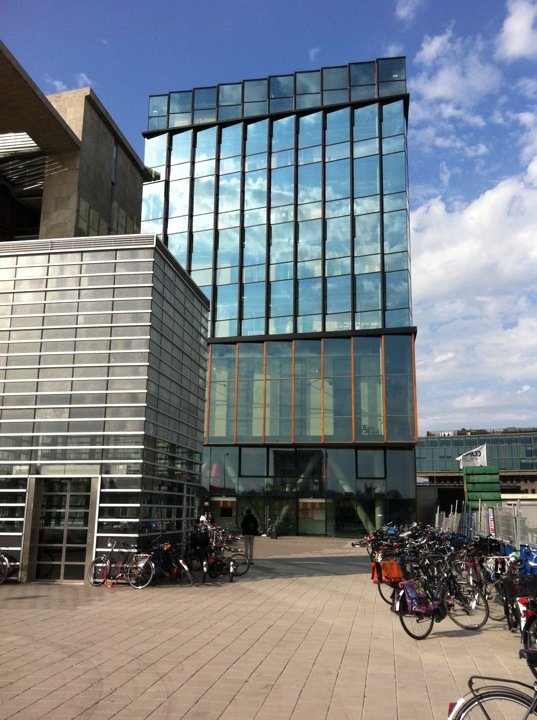 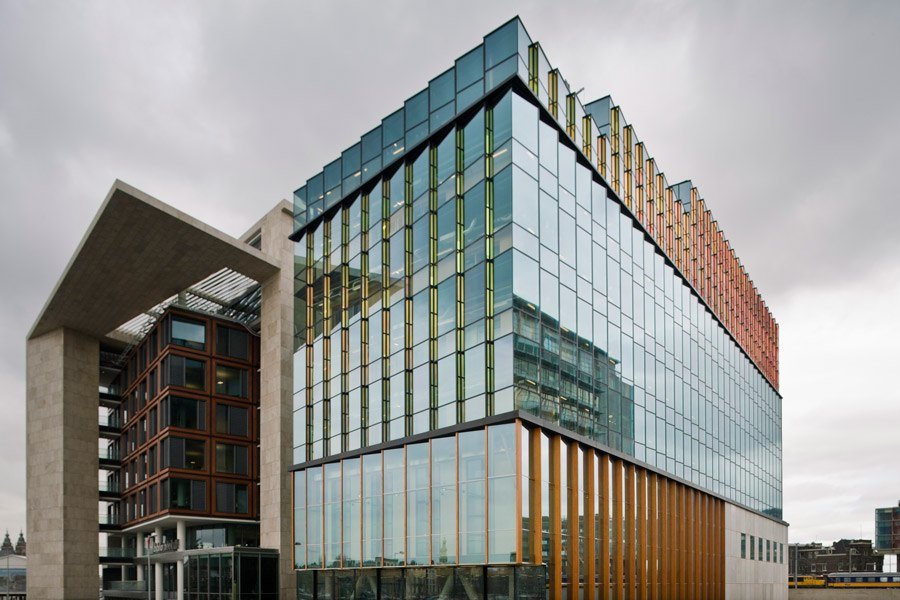 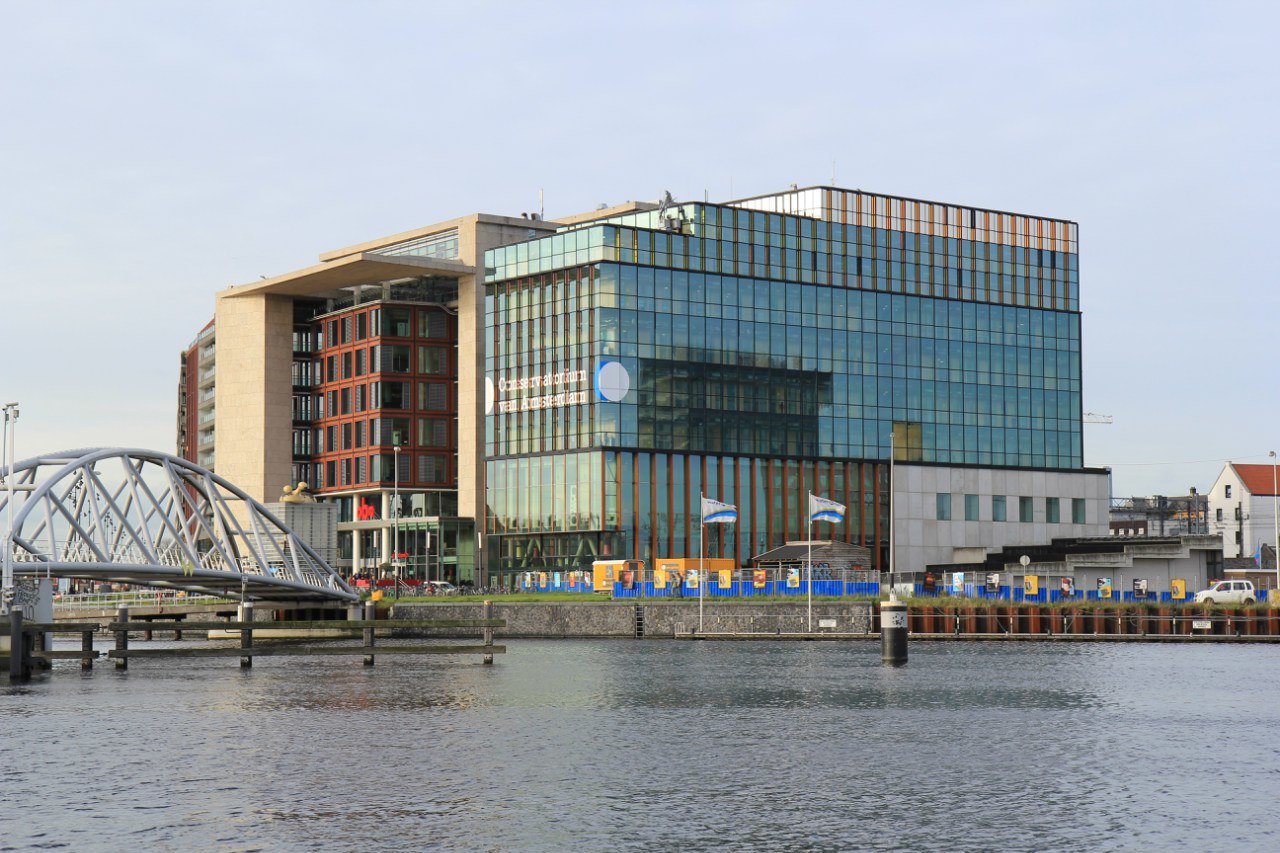 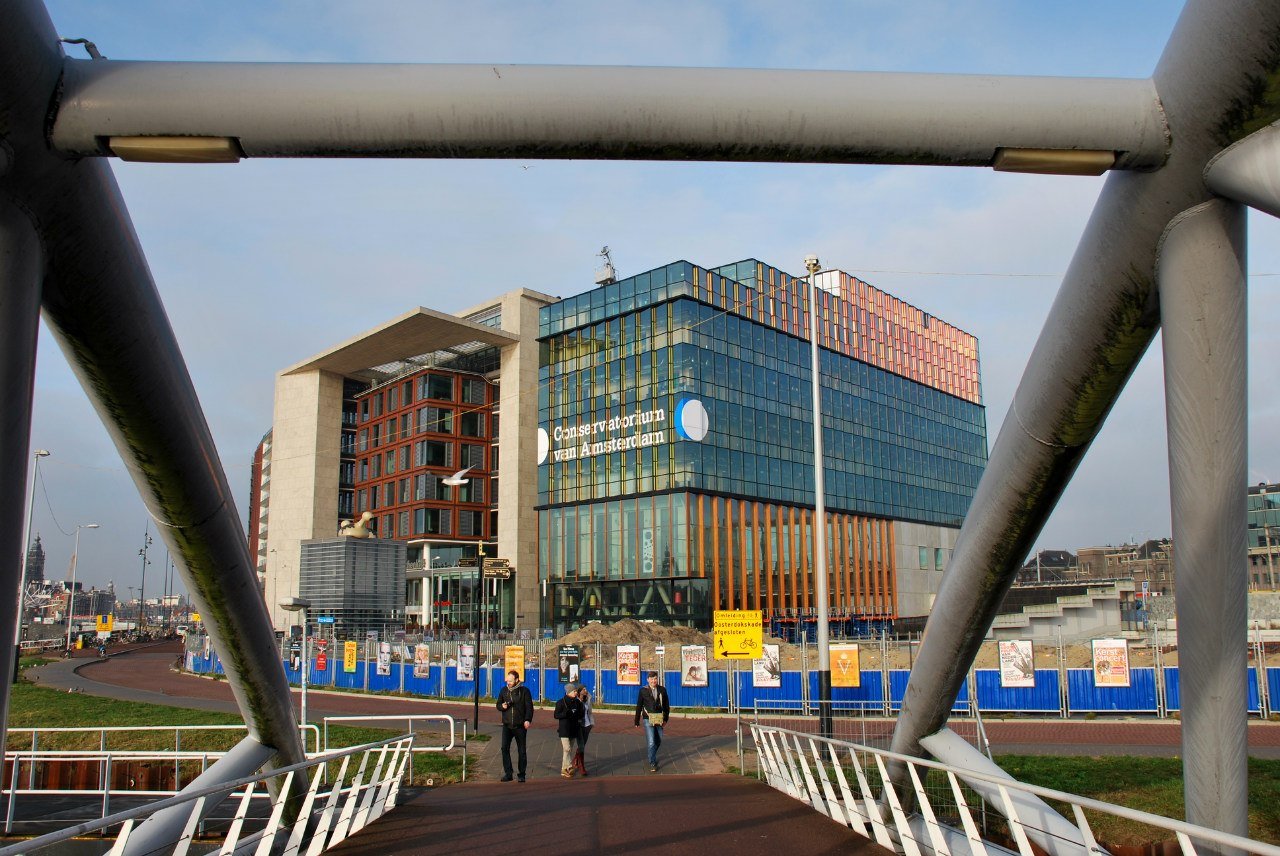