×
What are you looking for?
See all results
Castles in Conisbrough 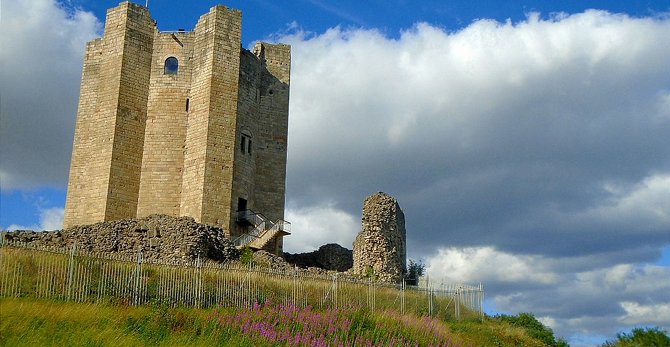 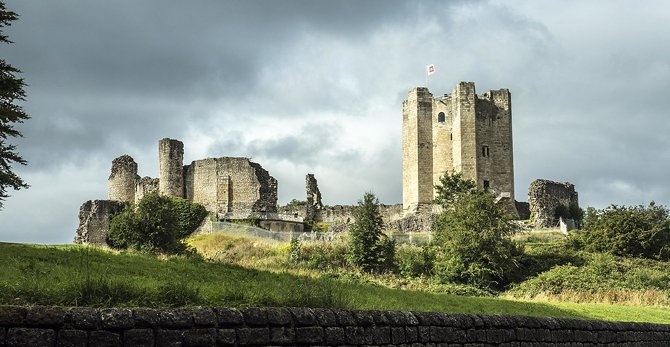 Conisbrough Castle is a 12th-century castle in Conisbrough, South Yorkshire, England, whose remains are dominated by the 97-foot-high circular keep, which is supported by six buttresses. In the mid-1990s, the keep was restored, with a wooden roof and two floors being rebuilt. Audio and visual displays now help to reconstruct a view of life in a medieval castle, while a history of the site is documented in the adjacent visitors' centre. The building is considered one of South Yorkshire's primary tourist attractions, and sees in excess of 30,000 visitors per year. It is managed by English Heritage, as of 1 April 2008. Doncaster Council own the land the monument is standing on, but English Heritage manage the property.

The castle was probably built by Hamelin Plantagenet on the site of an earlier Norman castle. The Warenne family also owned Sandal Castle near Wakefield, Lewes Castle in Sussex, and Reigate Castle in Surrey, as well as a keep on their lands at Mortemer in Normandy. The Yorkshire lands ceded to The Crown on the death without issue of John de Warenne, 8th Earl of Surrey in 1347.

After Conisbrough reverted to the Crown, Edward III passed it on his youngest son, Edmund Langley, whose mother, Queen Philippa, administered the estate for him while he was still a child. His tenure lasted until 1402, and the majority of the improvements to the accommodation of the inner ward most probably date to this time. Of Edmund's two sons, Edward, Duke of Albemarle, succeeded in 1402 and died in 1415 at Agincourt. His brother, Richard, Earl of Cambridge, had been beheaded for treason earlier in the same year, but the castle now passed to his widow, Maud, who lived at Conisbrough until her death in 1446. The castle then passed to her stepson, Richard Duke of York, who died at the battle of Wakefield in 1460; his son succeeded him and in 1461 became Edward IV. Thus Conisbrough once again became a royal castle and the estate passed to the Crown, a settlement which was fixed in perpetuity in 1495.

A survey carried out in 1537–38 by commissioners of Henry VIII, records that the gates of the castle, both timber and stonework, the bridge, and about 55 metres (60 yd) of walling between the tower (keep) and the gate had all fallen. In addition, one floor of the keep had fallen in, so that by this date the castle had already reached something like its present state of ruin.

It is because of this early ruination, and because of sympathetic ownership thereafter, that the castle still survives with its keep largely intact. During the Civil War of the 17th century, many castles were severely damaged either by bombardment during a siege or deliberate destruction afterwards (called slighting), to prevent their further defensive use. However, because the collapse of the gate and a stretch of its defences had already made Conisbrough indefensible, it escaped further destruction at this time. [1]

The name Conisbrough is thought to be derived from the Anglo-Saxon Cyningesburh - meaning 'the defended burh of the King', suggesting the area once belonged to one of the Anglo-Saxon kings, prior to the Norman Conquest. At the time of the Norman Conquest the manor of Conisbrough was held by King Harold - he was defeated at the Battle of Hastings. Earlier documents dated at c. 1000–1004 show lands in this area known as Kyningesburg were granted by Wulfric, one of King Edward's ministers, to Elfhei, another Saxon nobleman.

In Sir Walter Scott's novel, Ivanhoe, 'Coningsburgh Castle' is based on Conisbrough. Scott's Coningsburgh is a Saxon fortress, based (perhaps knowingly) on the mistaken conclusion that its unique style marked it as a non-Norman castle. The great tower is described specifically, so that it is clear that Scott has the Norman version of Conisbrough in mind.

Roche Abbey is a now-ruined abbey located near Maltby, South

Keppel's Column is a Шаблон:Convert tower between Wentworth and Kimbe

Wolvesey Castle is a ruined castle in Winchester, Hampshire, England.

Launceston Castle (Cornish: Kastell Lannstefan) is located in the town 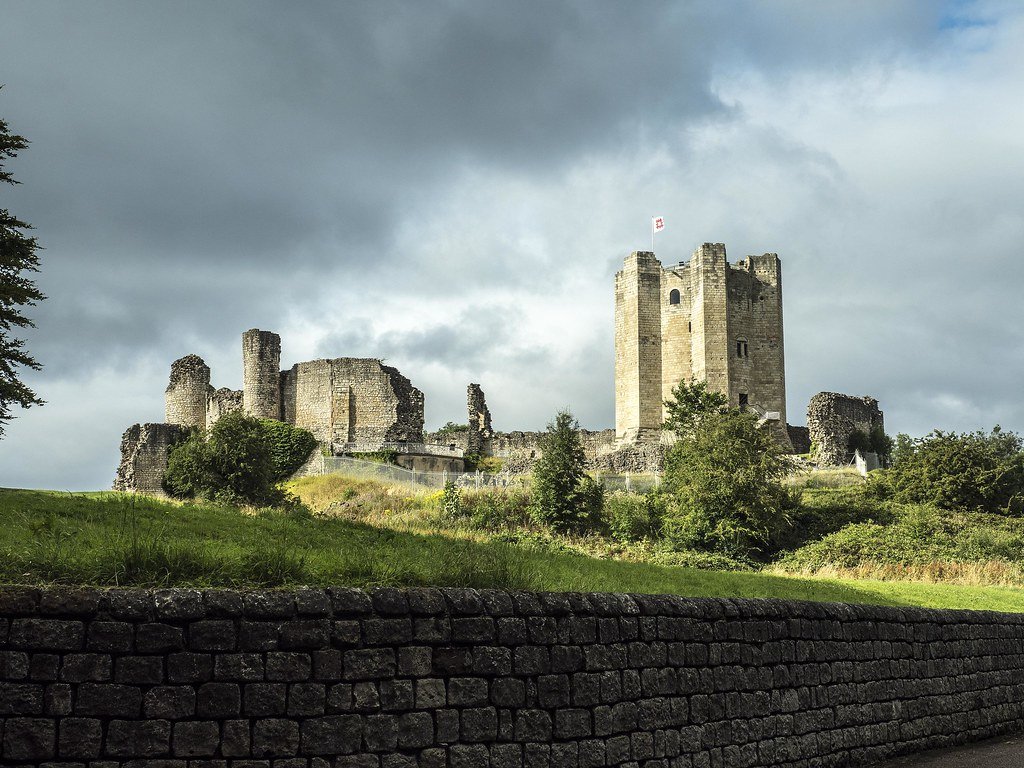 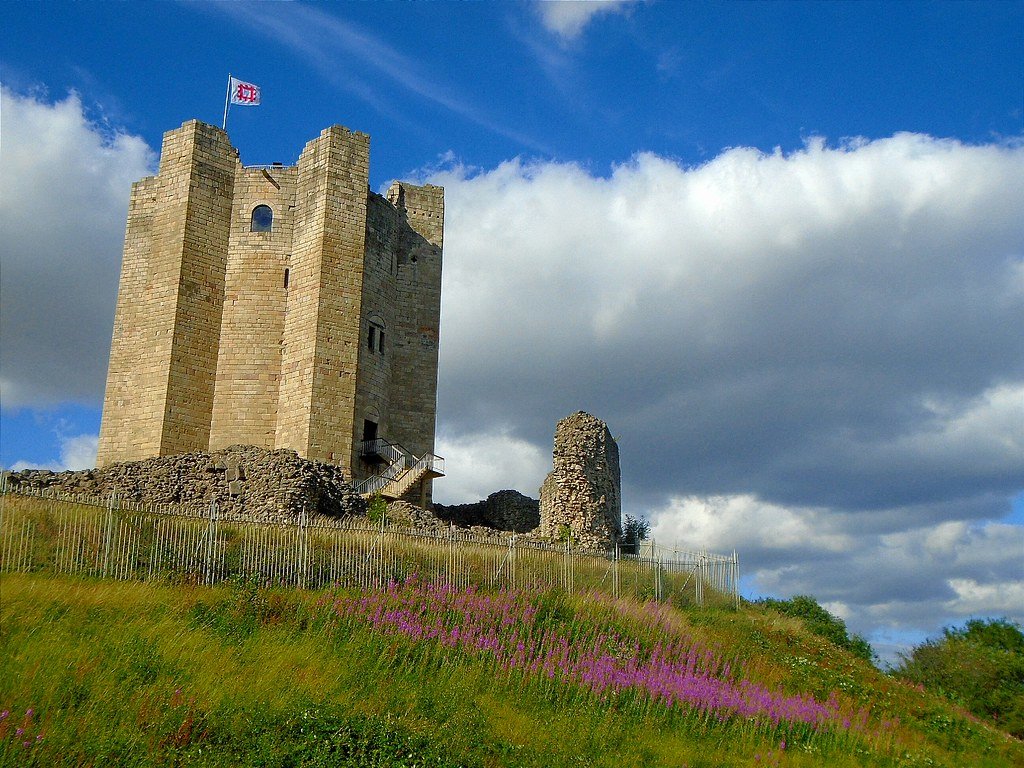 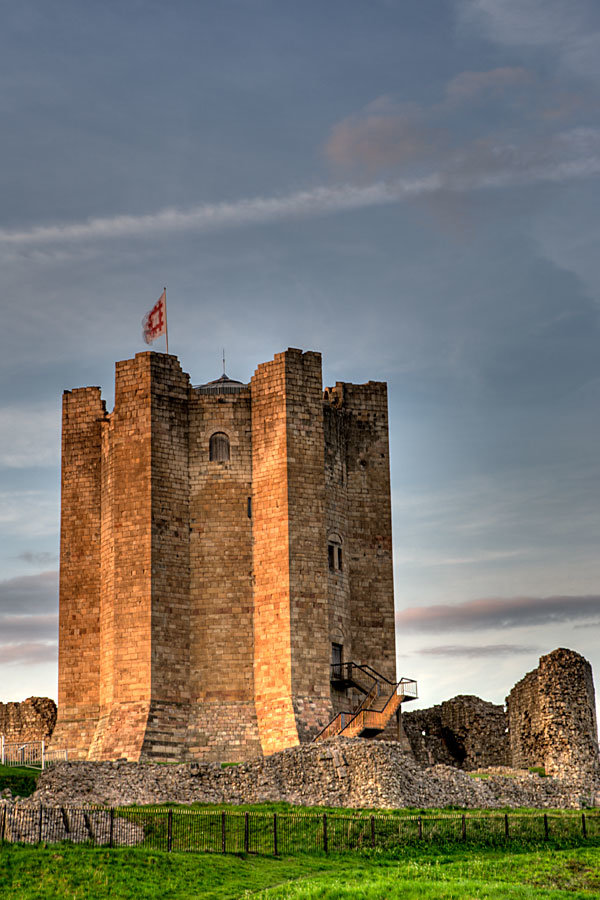 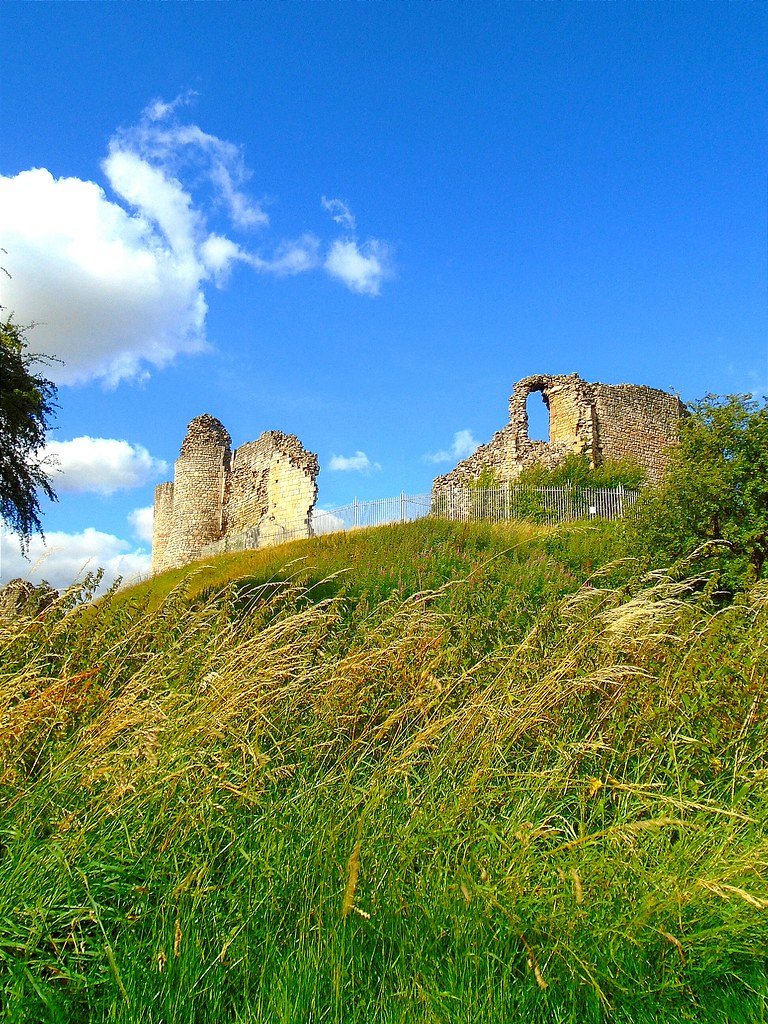 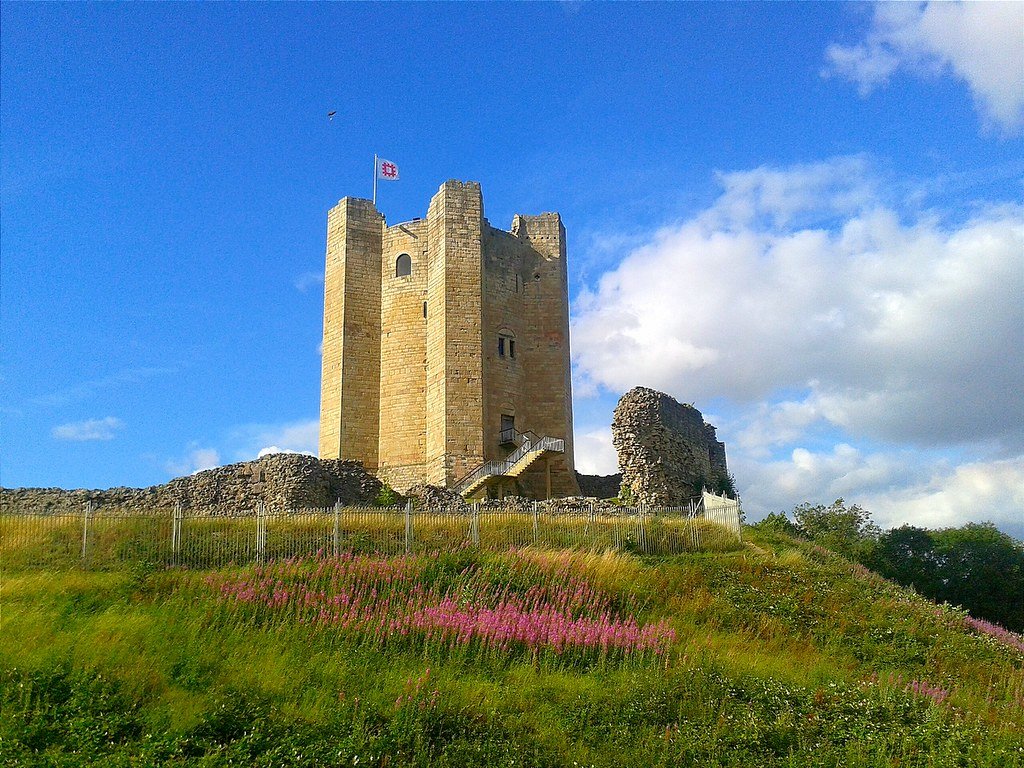 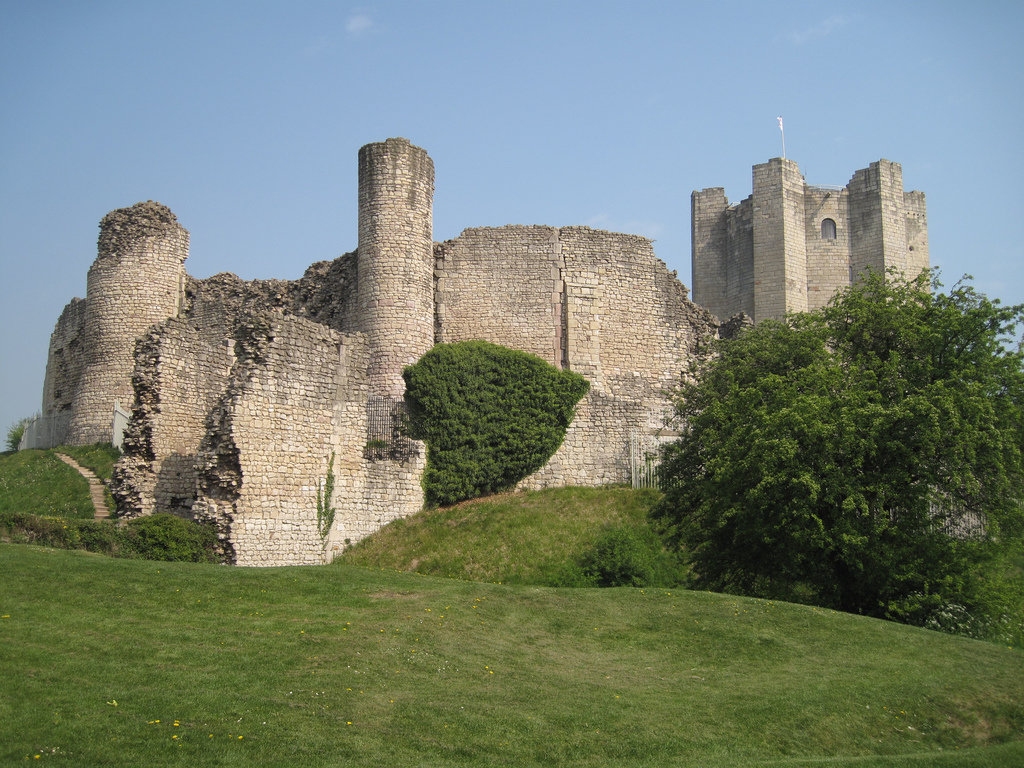 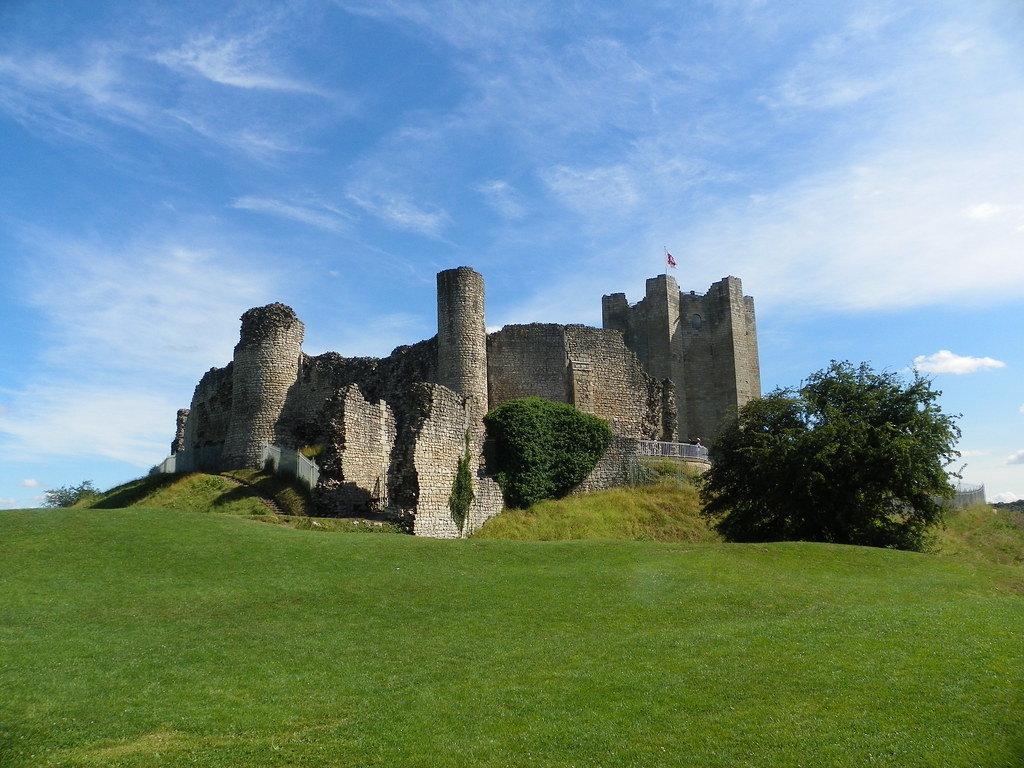 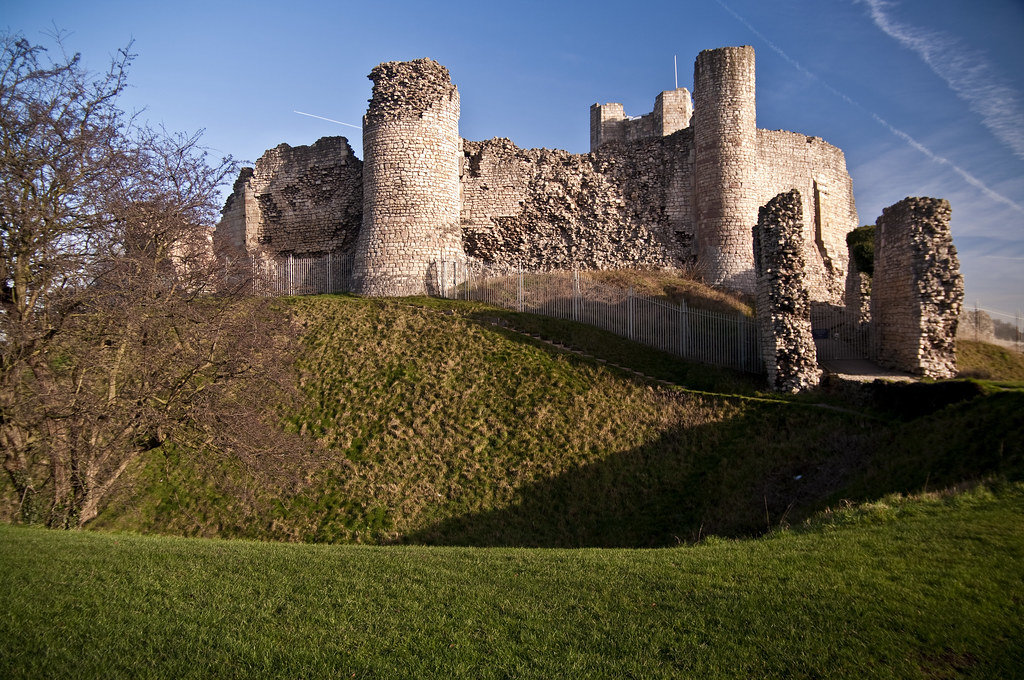 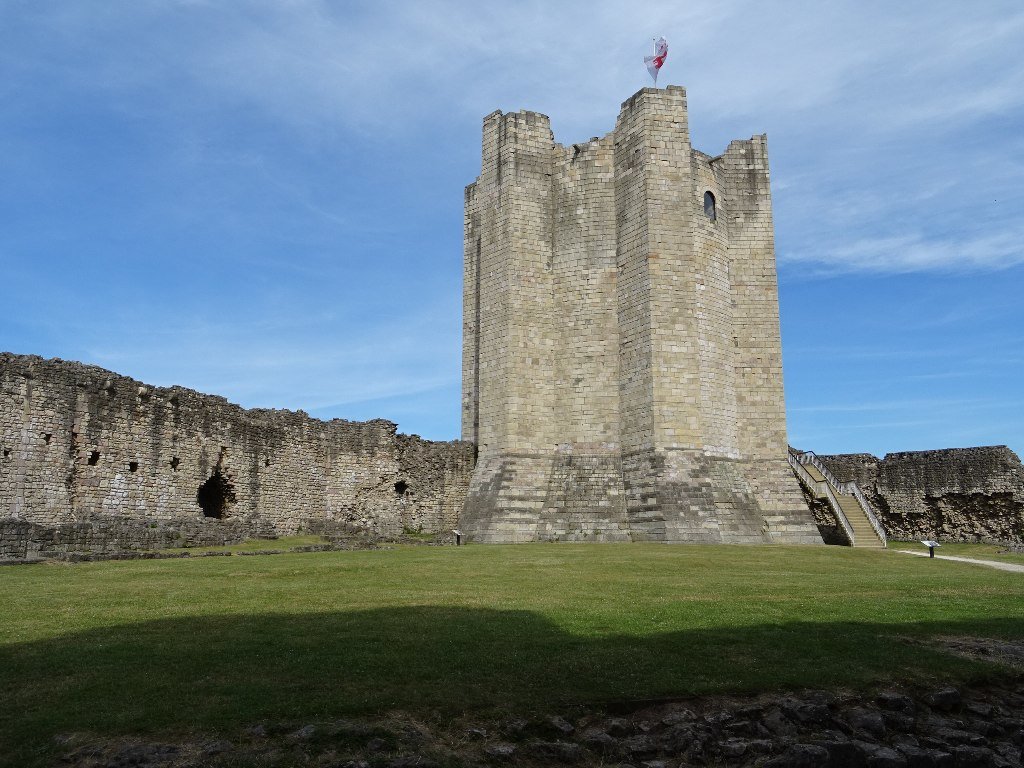 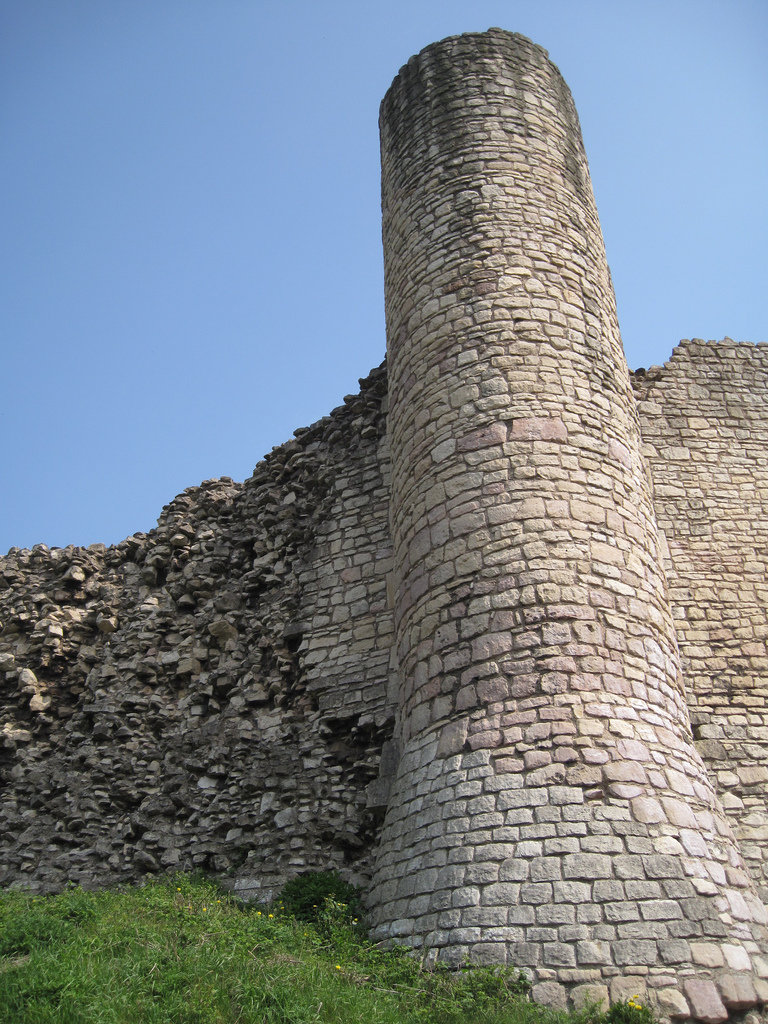 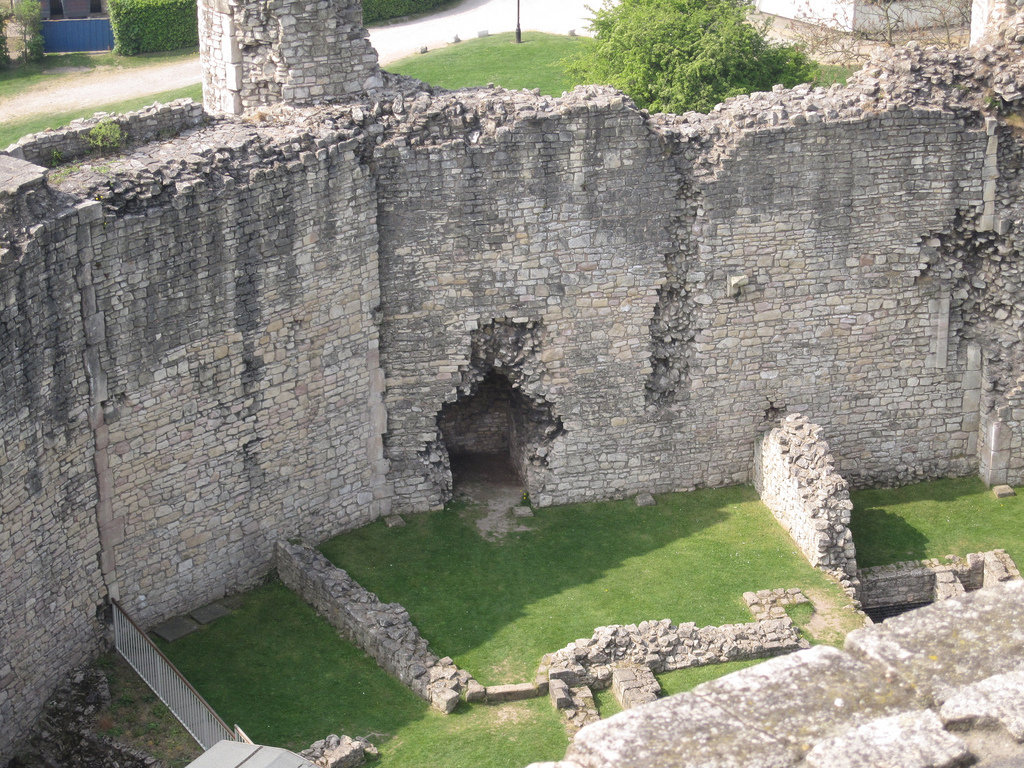 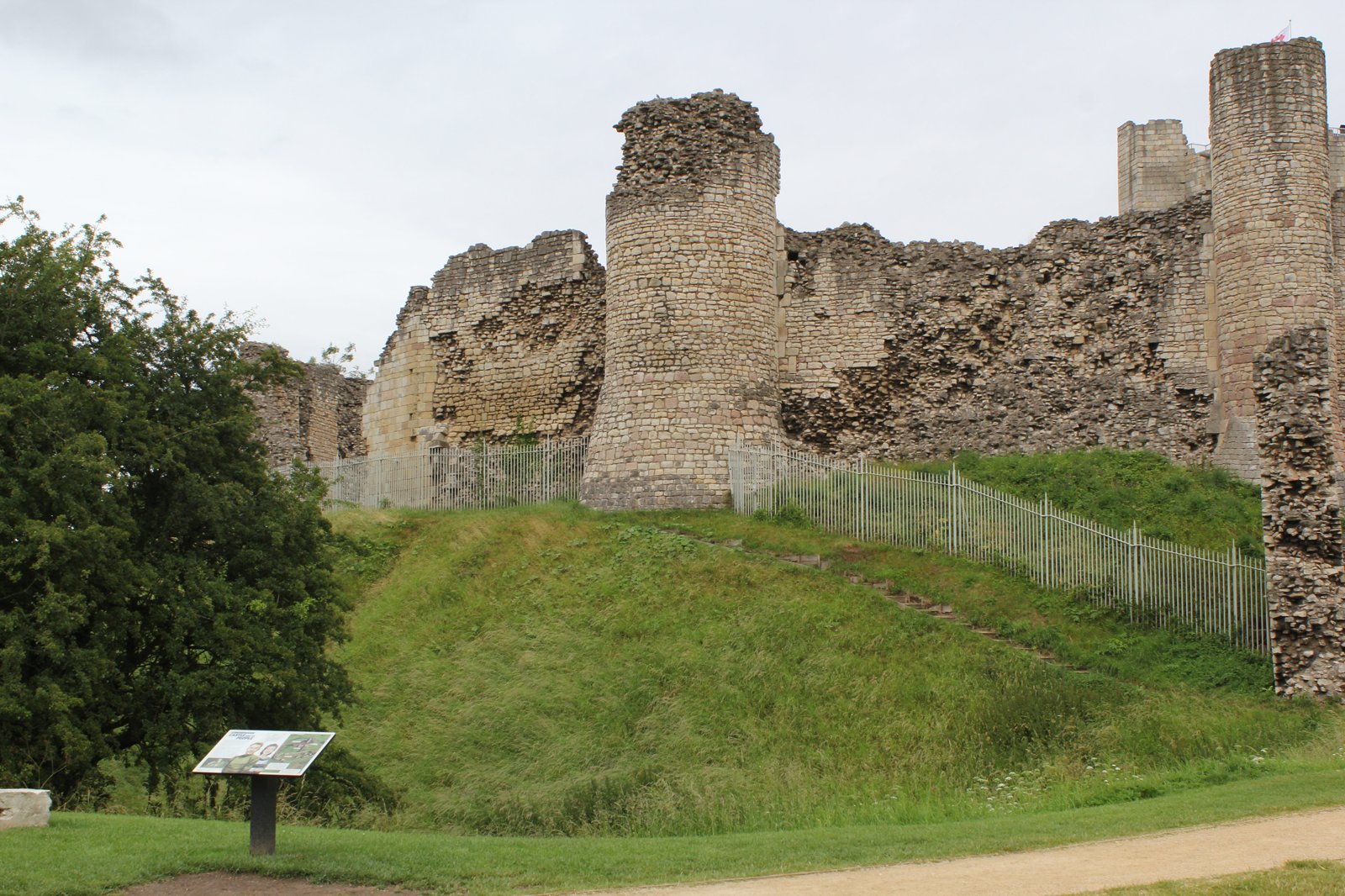 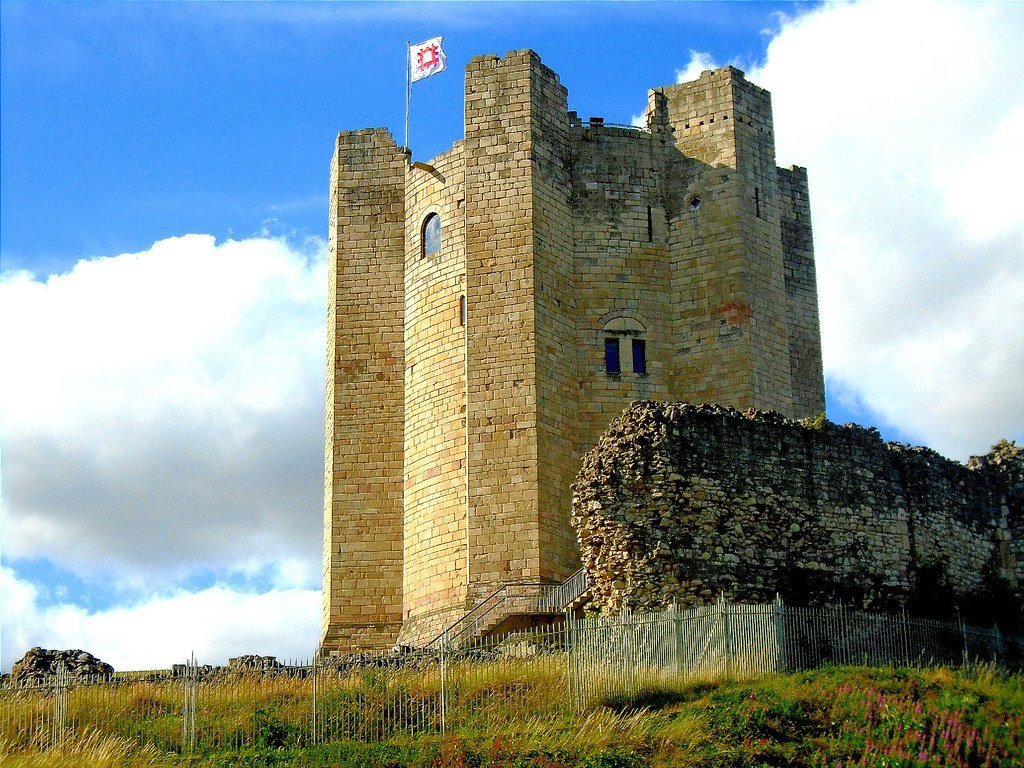