×
What are you looking for?
See all results
National parks in Gaouy 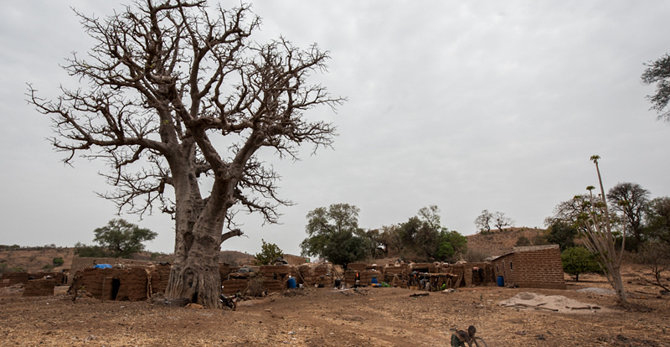 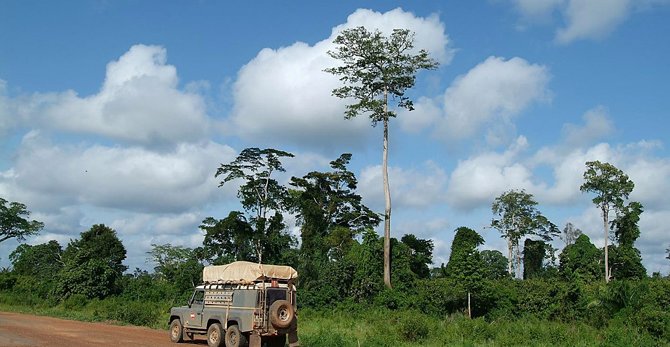 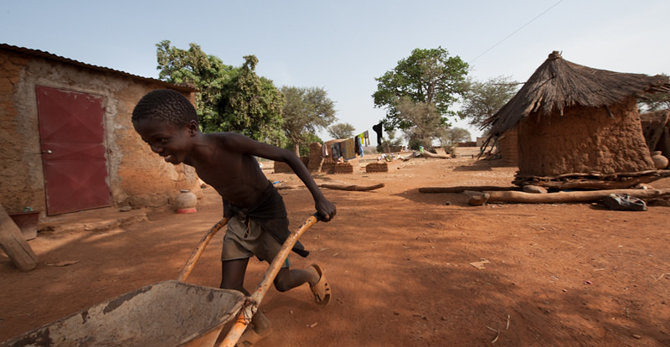 Comoé National Park is a national park in north eastern Côte d'Ivoire as well as a UNESCO World Heritage Site since its inscription in 1983. It is in the Ivoirian Zanzan Region between the towns of Kong to the west of both the park and the Comoé River, and Bouna to the east of the park, and just west of the Black Volta that forms the border, in that area, between Côte d'Ivoire and Burkina Faso. The park was initially added as a World Heritage Site due to the diversity of plant life present around the Comoé River, including pristine patches of tropical rain forest that are usually only found further south. As a well-eroded plain between two large rivers, the land in the area is home to soils and a moisture regime suitable to a richer biodiversity than surrounding areas. In 2003 it was added to the list of World Heritage Sites in Danger due to poaching, over-grazing of the park by cattle, and absence of management.

The floodplains around the River Comoé in Comoé National Park create seasonal grasslands that are the feeding grounds of a population of Hippopotamus amphibius. In addition, all three extant species of African crocodiles, Crocodylus niloticus, Mecistpos cataphractus, and Osteolaemus tetraspis, call parts of the park home, and migratory birds use the seasonal wetlands.

Tips & Hints
Arrange By:
Popular first New first
There are no tips nor hints for Comoé National Park yet. Maybe be you will be the first one to post useful information for fellow travellers? :)

Loropéni is a market town in southern Burkina Faso, lying west of

Hortobágy (Шаблон:IPA2) is a village in Hajdú-Bihar county in Hungary 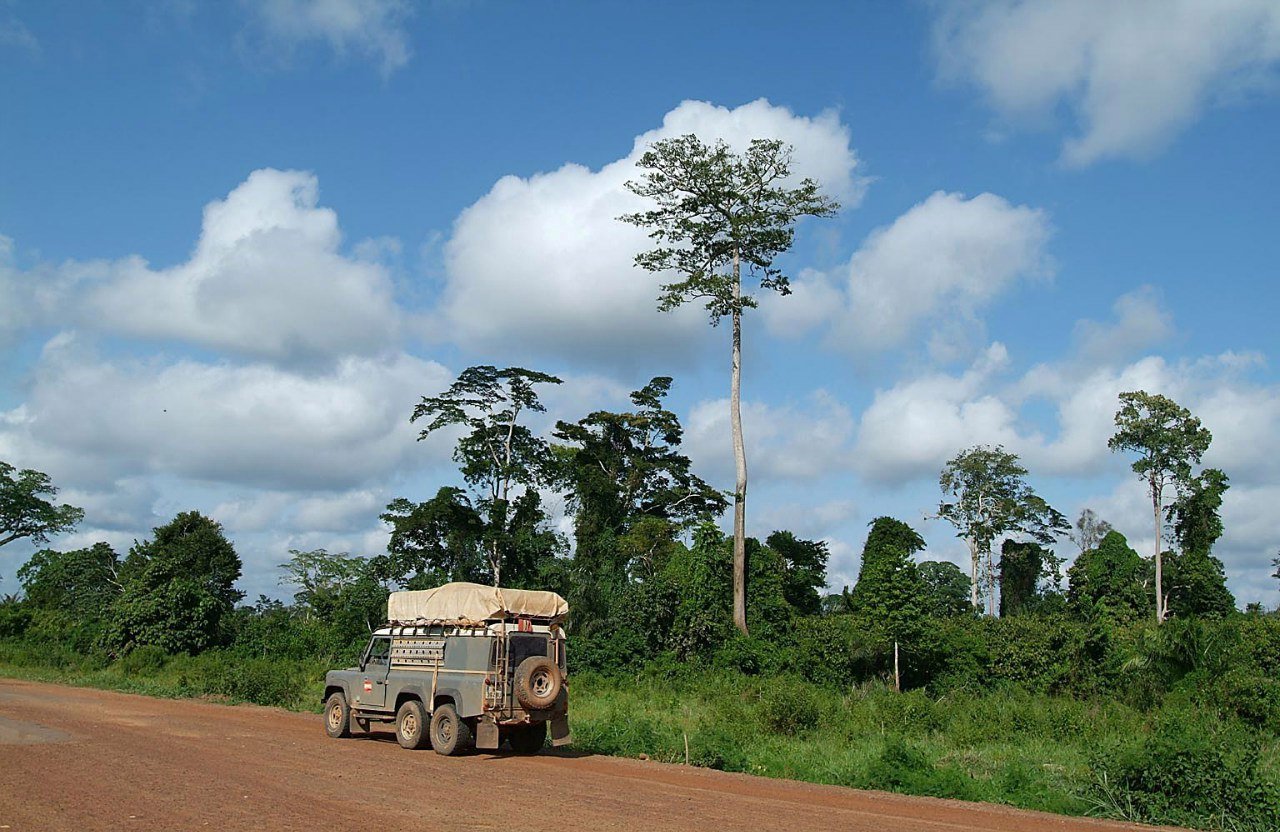 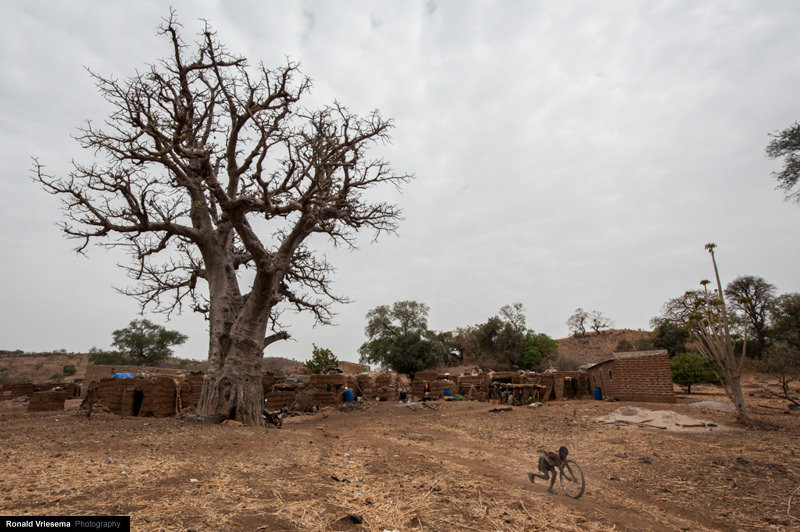 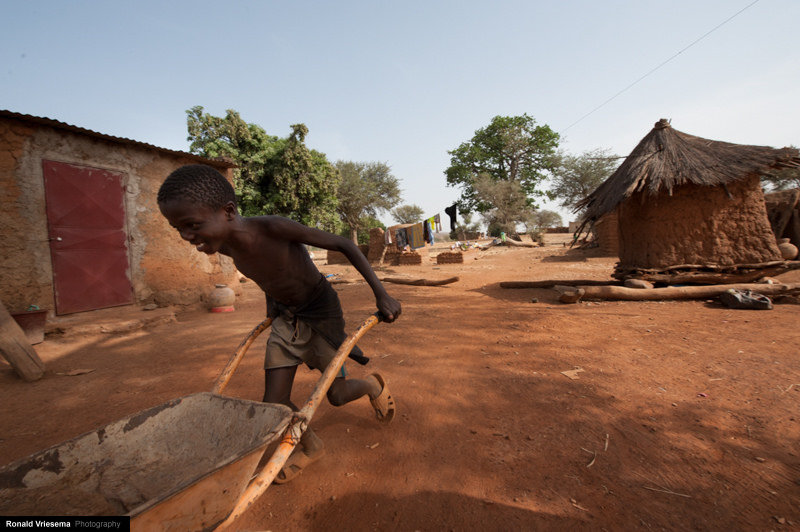 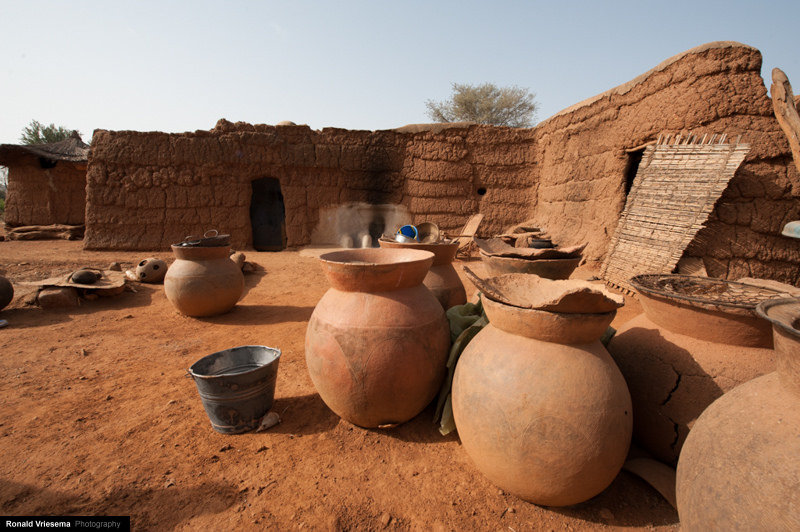